In his own words he may be a “Southern softie” now but 80’s pop icon Rick Astley is definitely back home when it comes to gigs like this one. Having grown up just a few miles from the famous racecourse, this is about as local as a gig could get for Rick. Unsurprisingly then, along with the racegoers, by the time he takes to the stage at just before 9 o’clock, the front of the stage is packed with family and friends ready for a nostalgic night of pop. In fact, if we’re going to talk about nostalgia, a certain Pete Waterman is seen hovering around backstage before Rick takes to the stage and, for those who’ve followed the singer’s career from his early days, you should know how important in Rick’s success this man was.

As with his hugely successful arena tour late last year, Rick peppers his set list with hit after hit from his 80’s heyday commenting before “Together Forever” about how he imagines most of his fans are here to sing along to his material from the ’80s. Of course he knows thats the case but there is a touching moment when a voice shouts out from the crowd to “play some new songs”. Genuinely moved by the request, Rick takes a moment to thank the fan for making the effort put into writing new material seem worthwhile although, while there is plenty of love for his new material, it’s hard to see anything from his repertoire get a reaction like the one given to mega ’80s pop anthem “Never Gonna Give You Up”.

Aside from technical difficulties early on in the set, this is another flawless performance from one of ’80s pop success stories and, while gigs like this are always going to be a little bit special given the location, there are still plenty of people here who, as Rick’s song goes, hope he’ll “keep singing”! 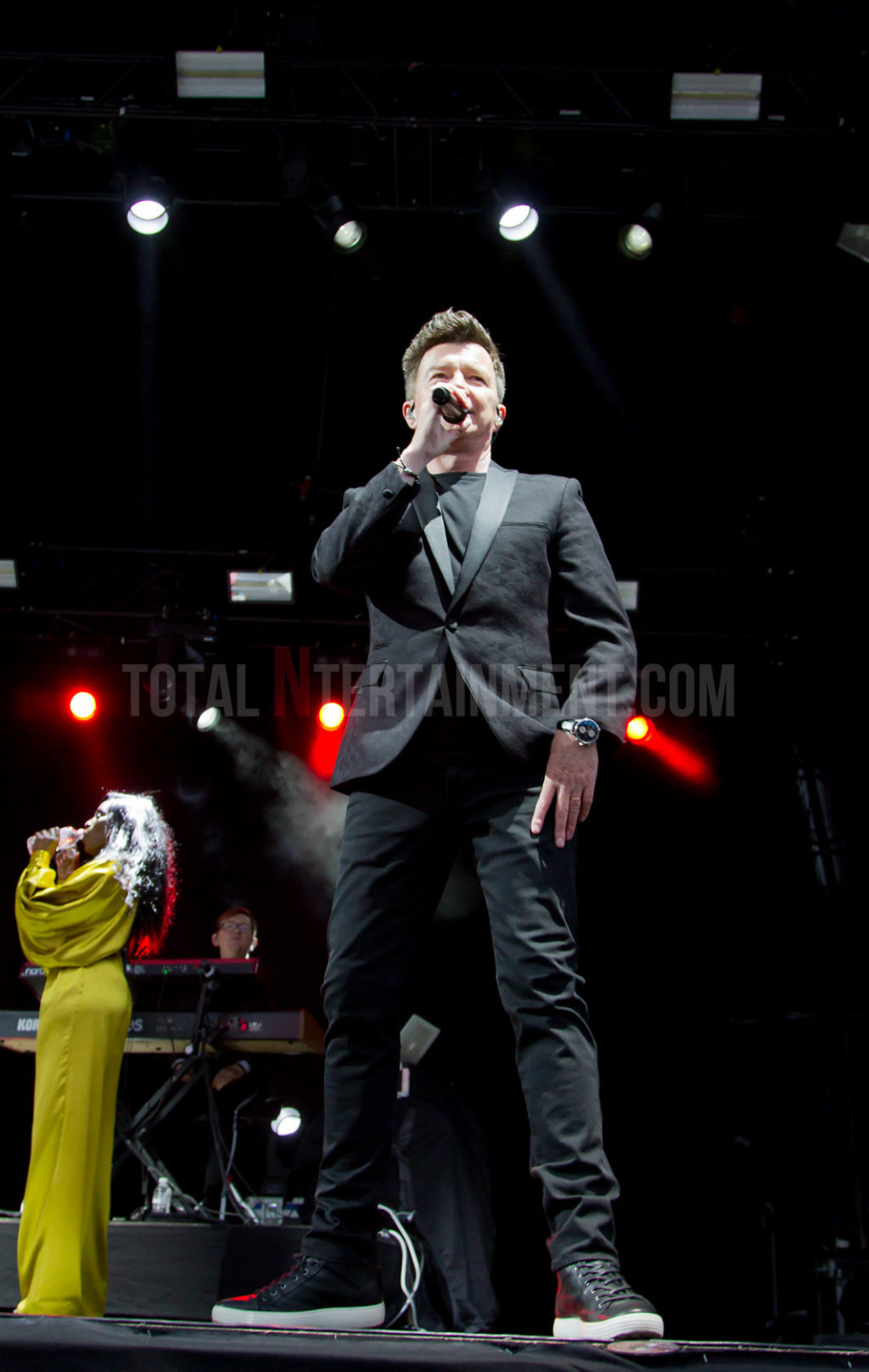 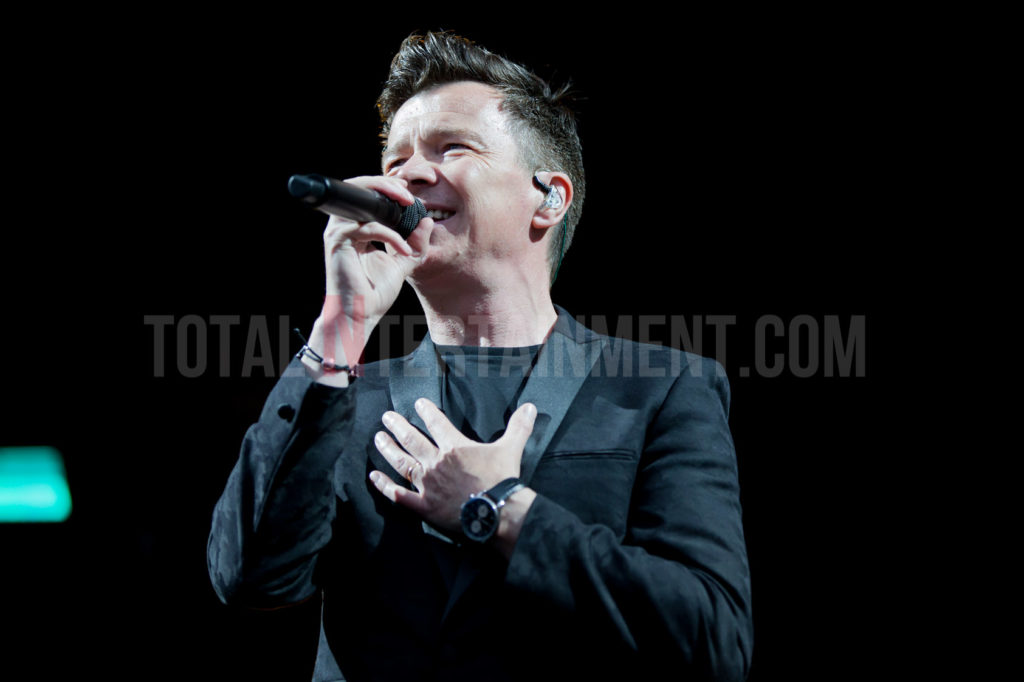 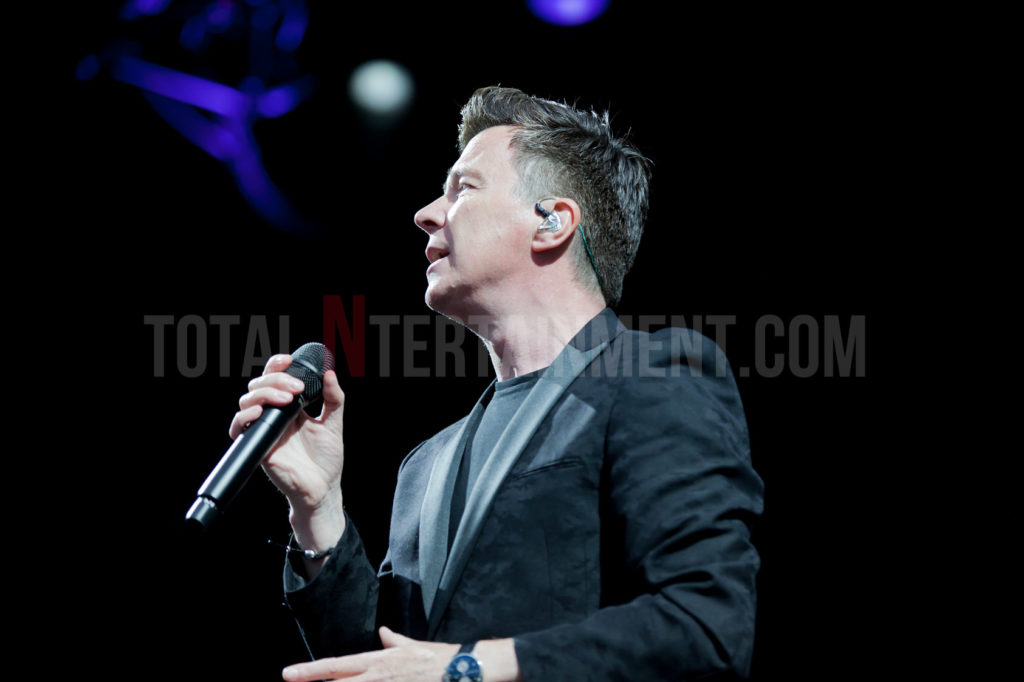 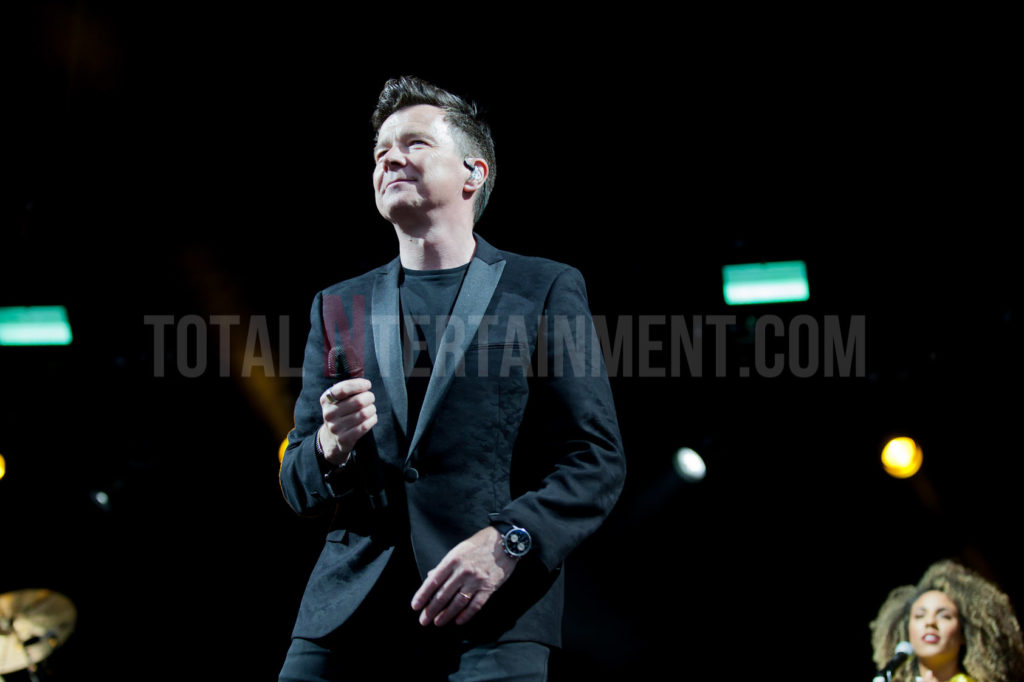 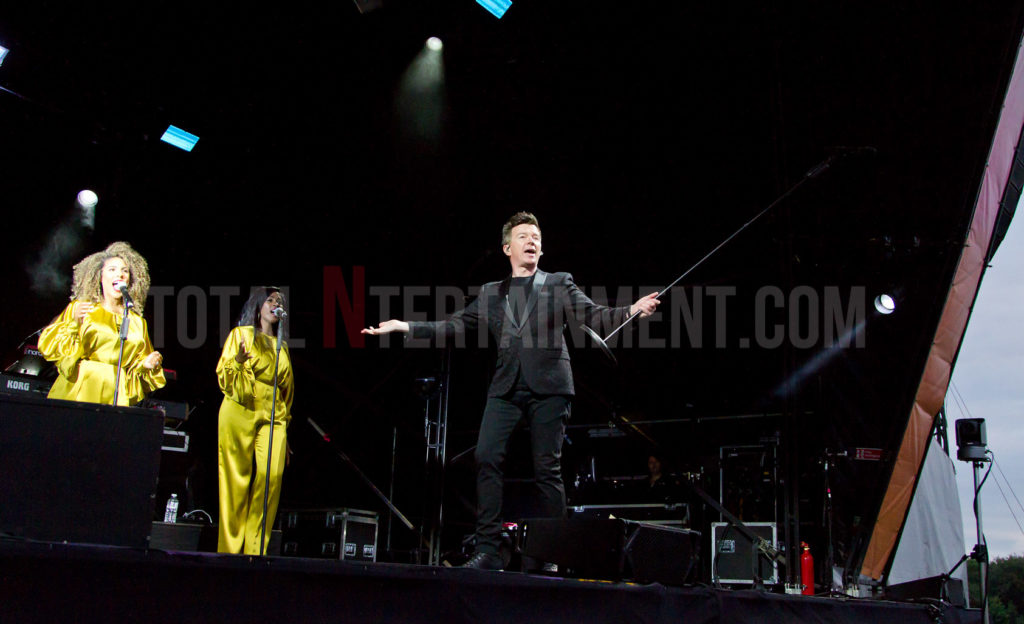 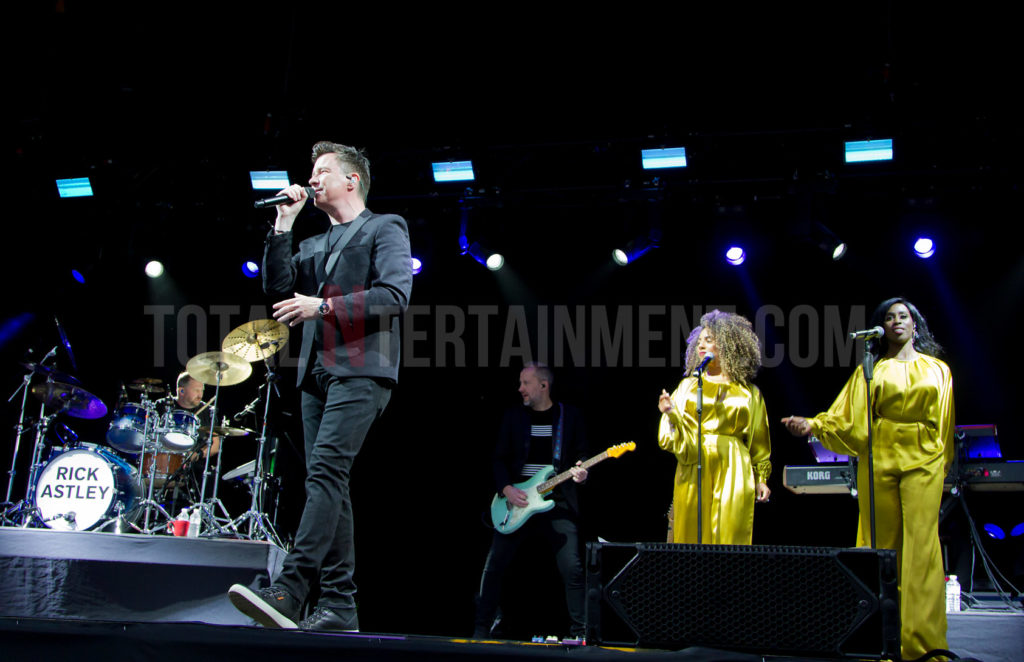 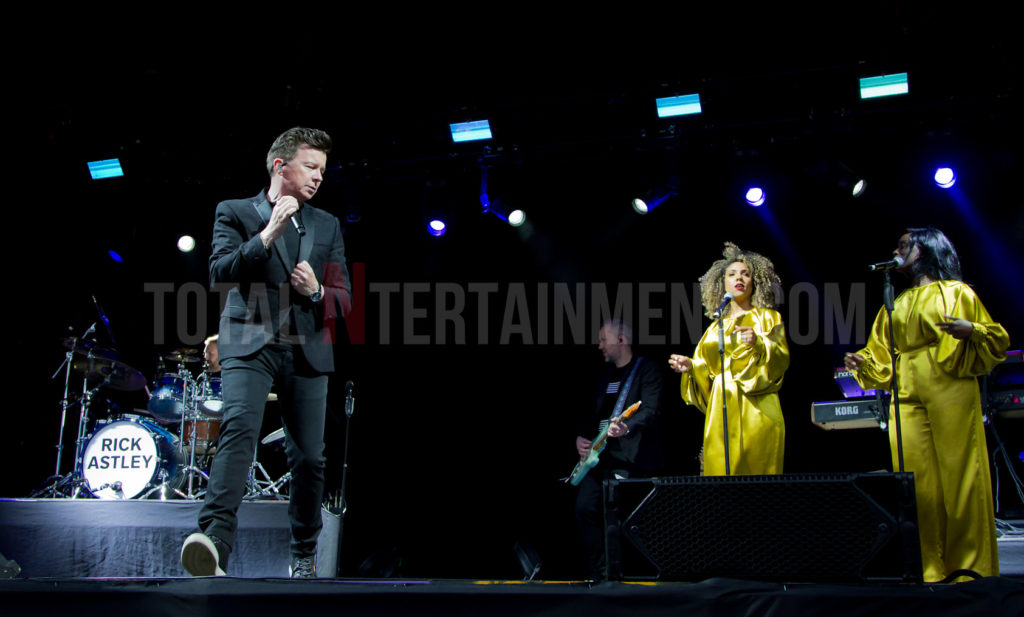 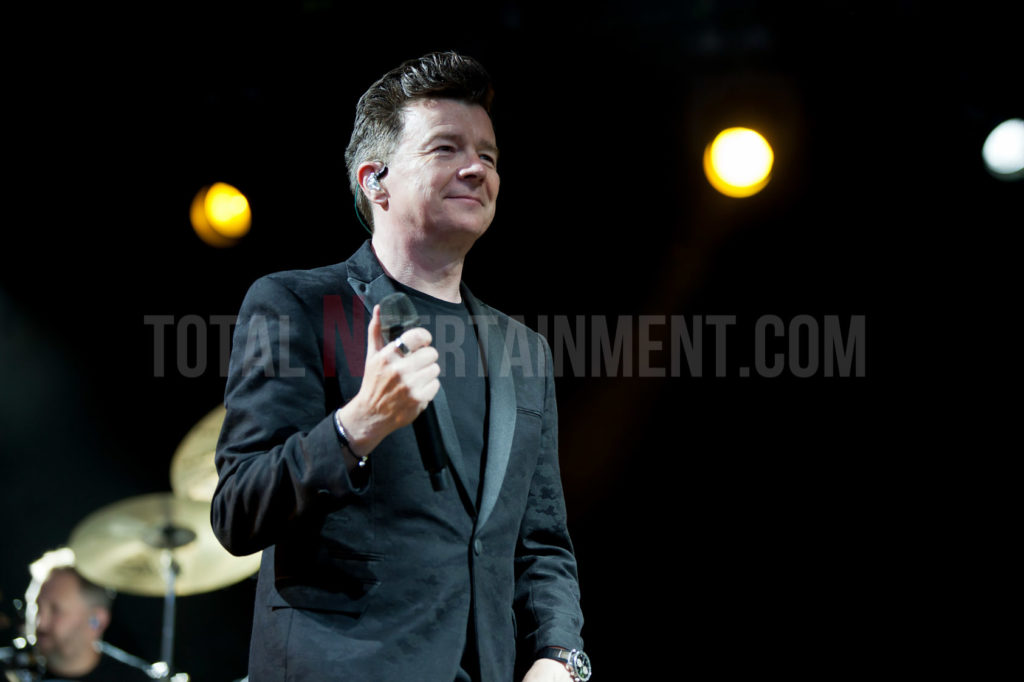 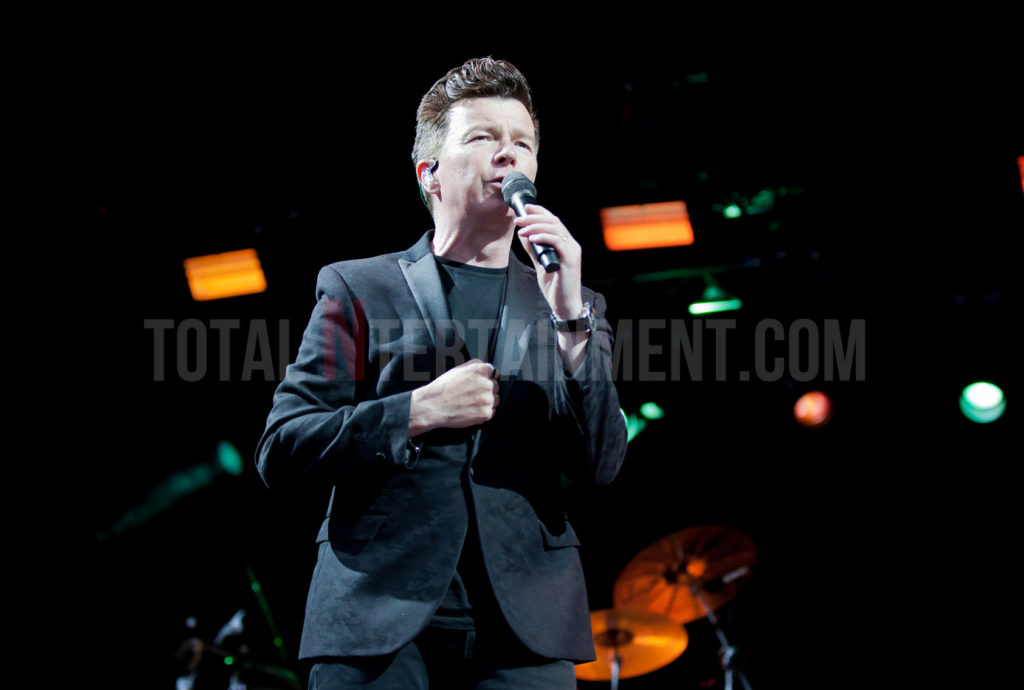 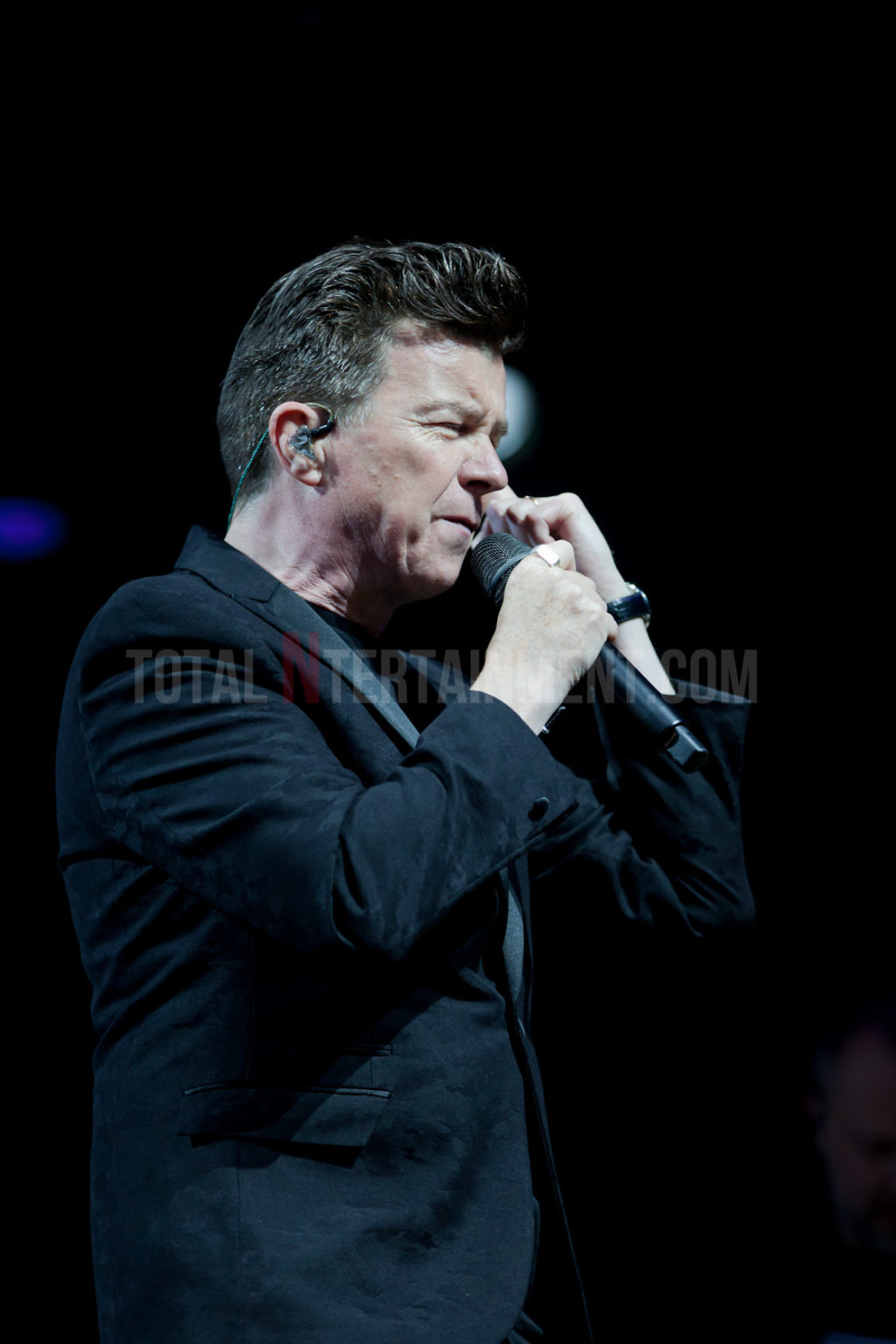 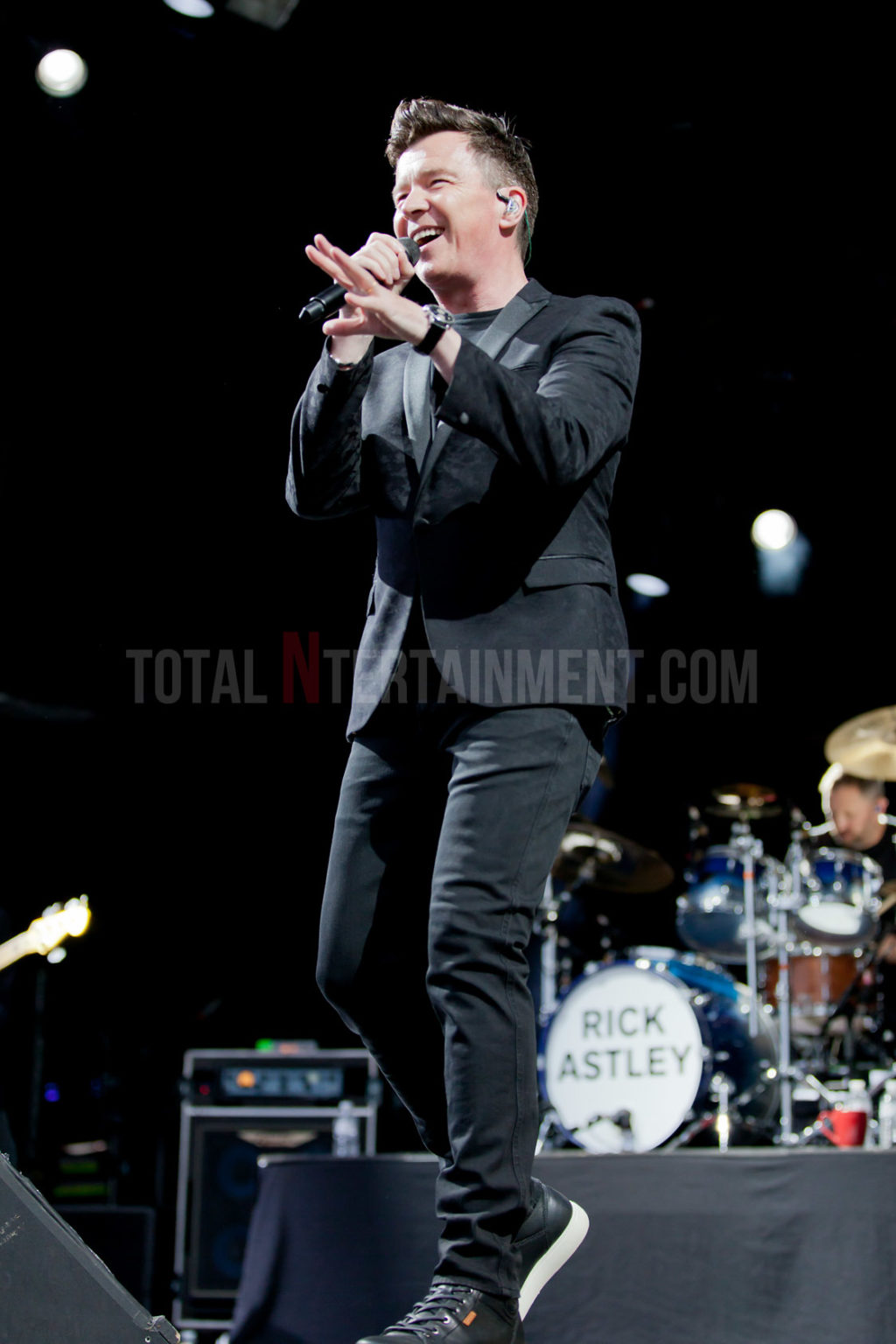 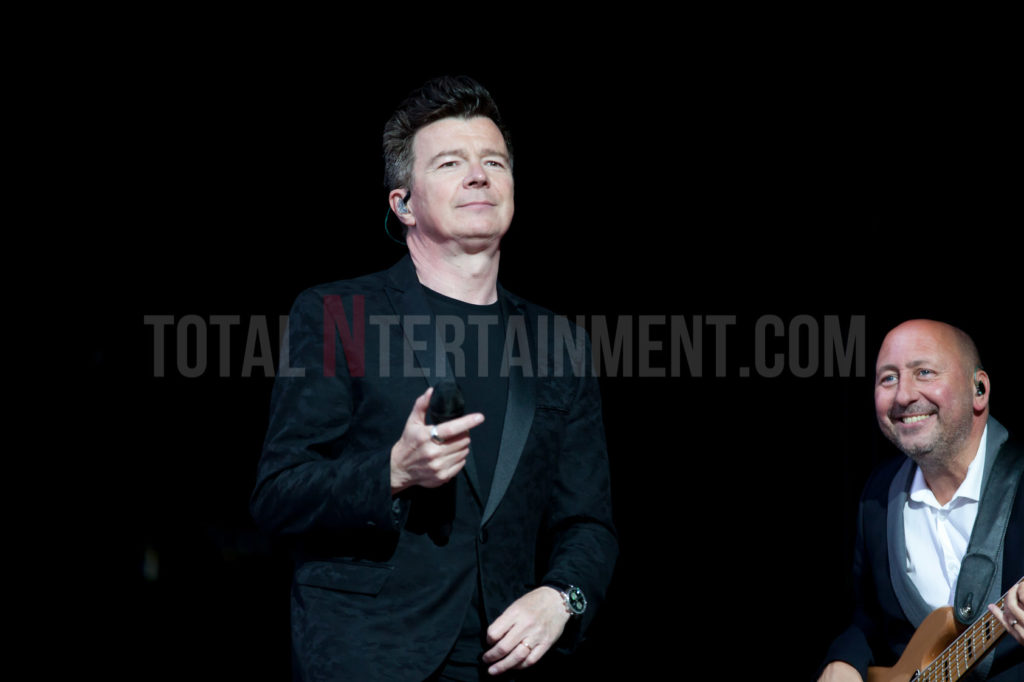 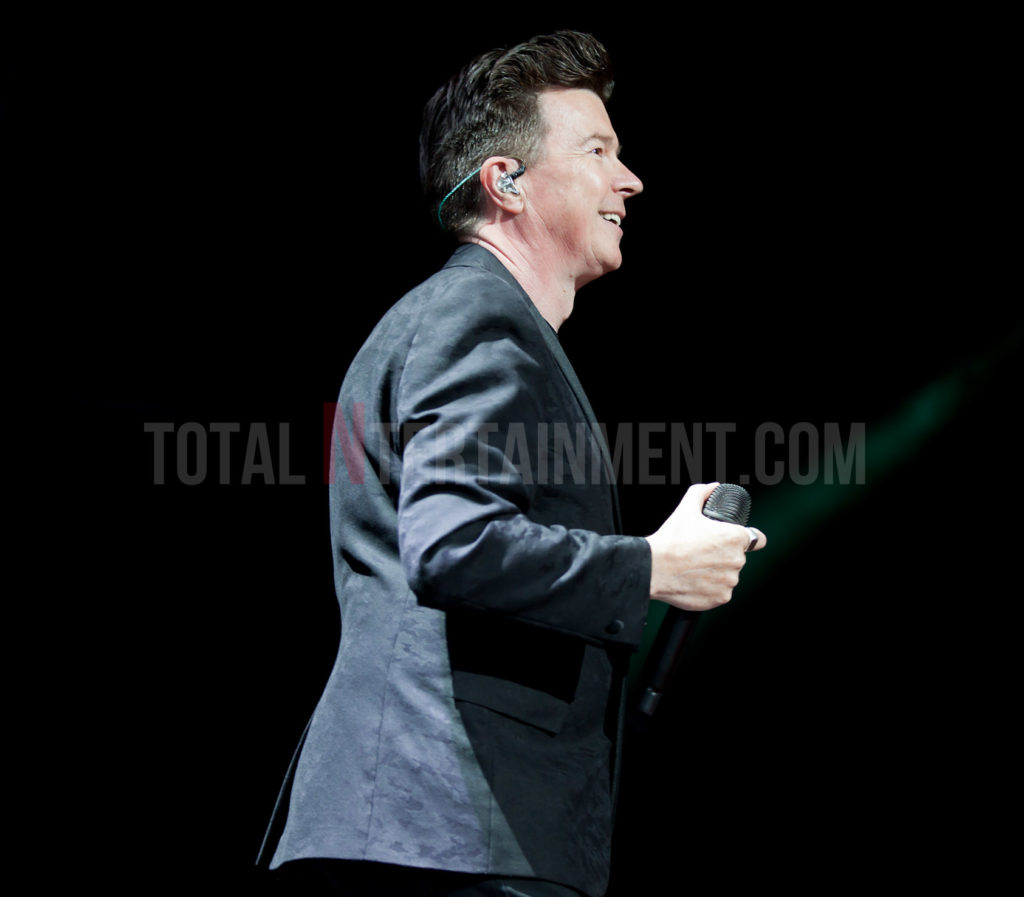 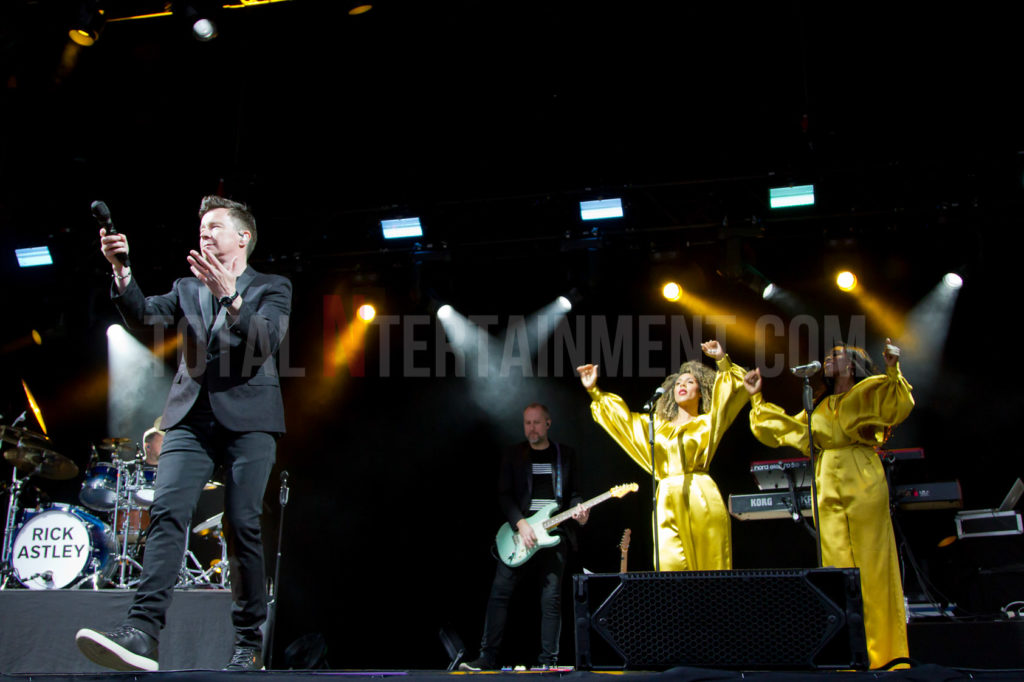 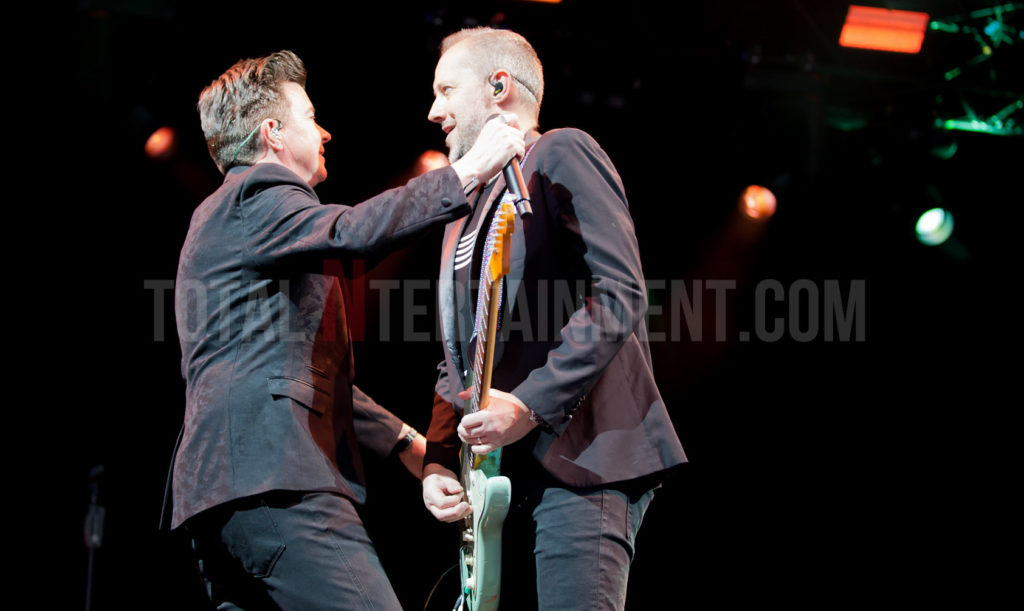 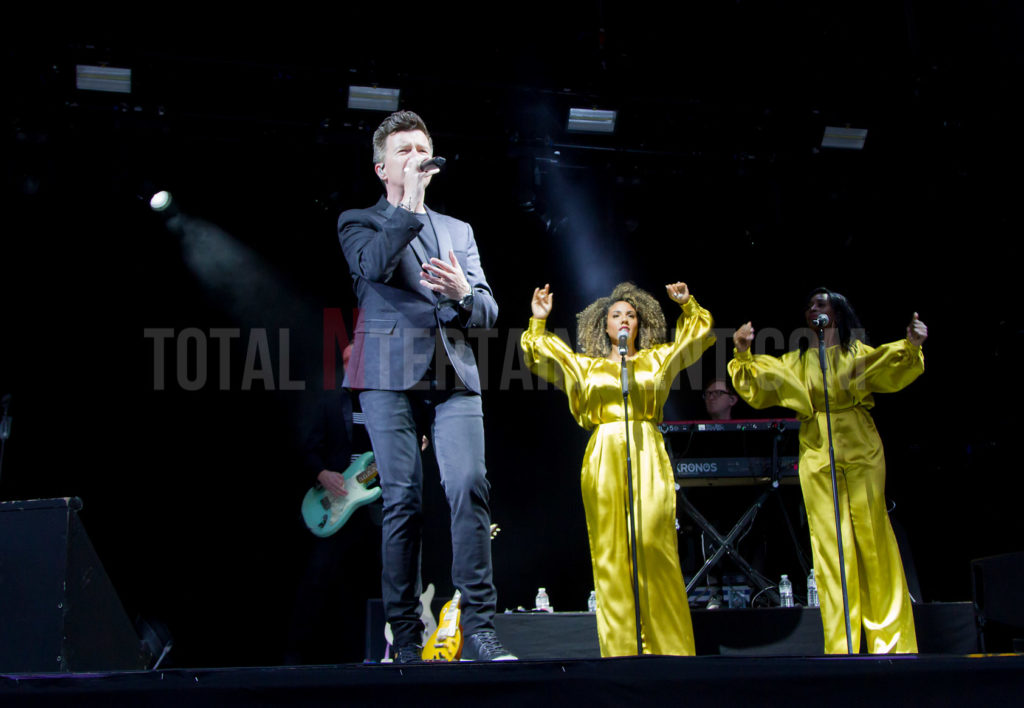 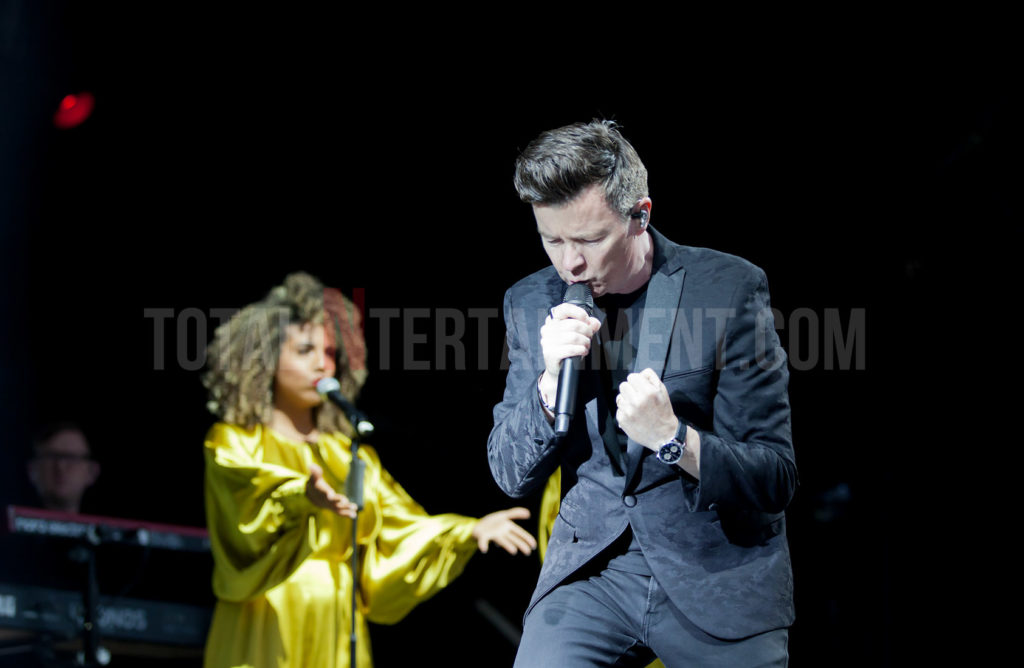 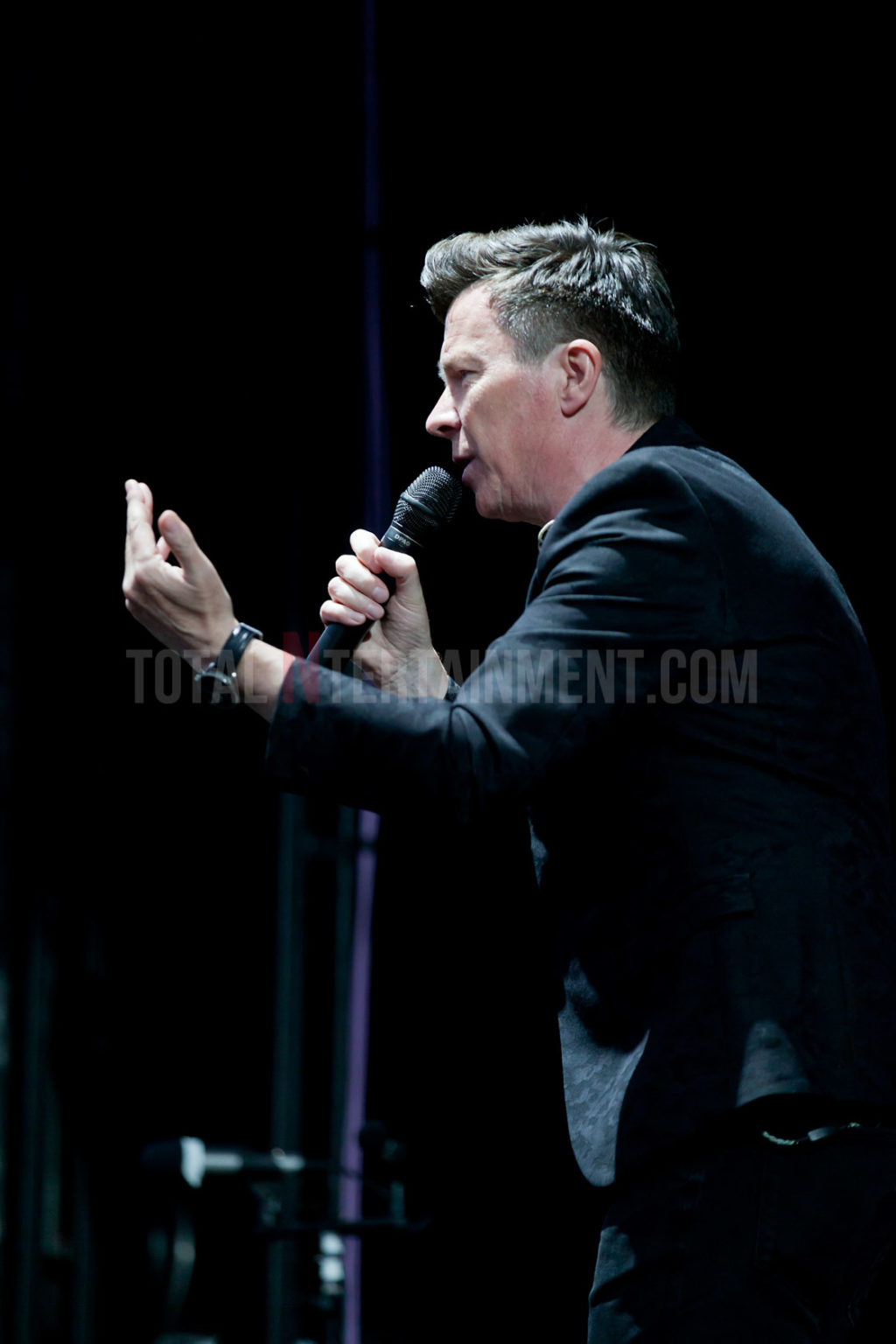 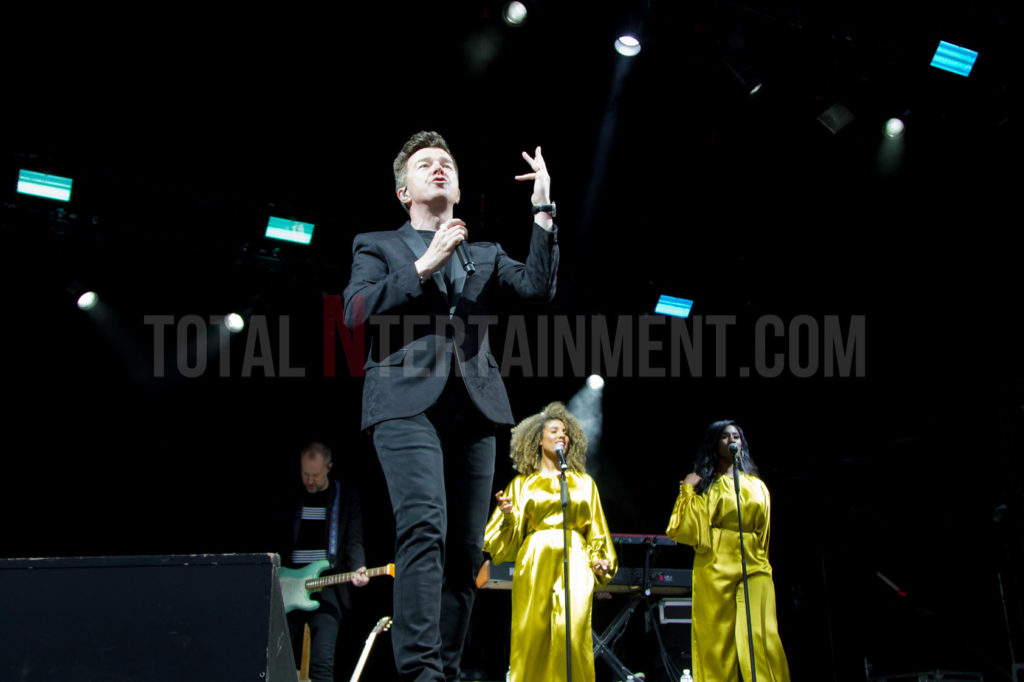 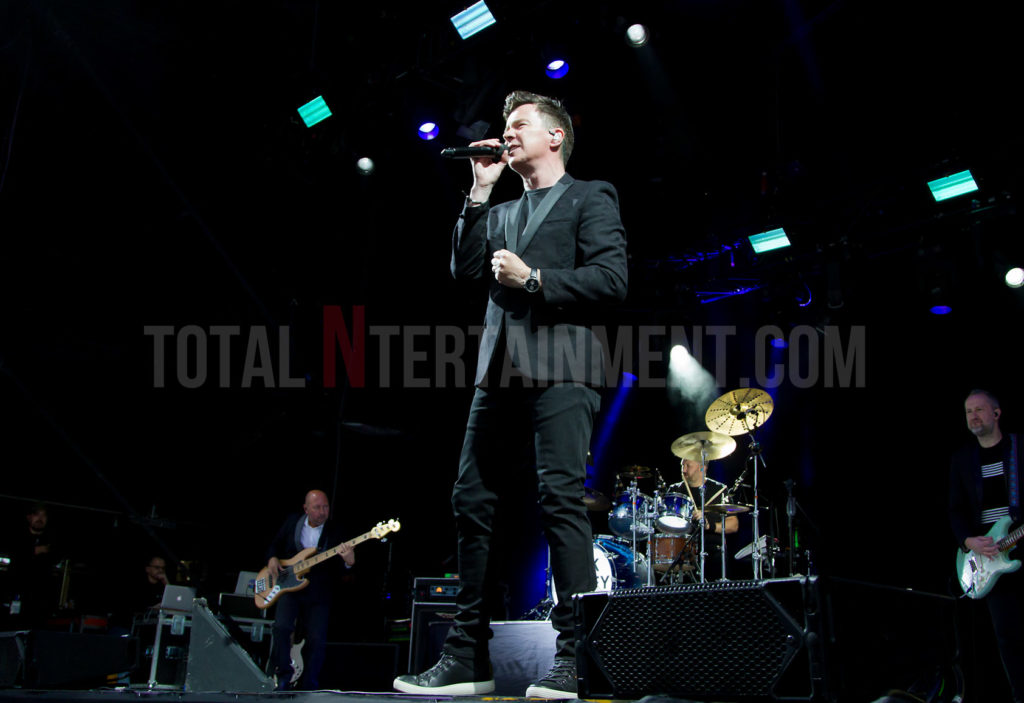