It has been 4 years since Rita Ora last went on tour and judging by tonights performance it was well worth the wait.

Appearing on stage in a stunning red catsuit covered in crystals and feathers the singer was all smiles as she launched into her recent single ‘Your Song’. A simple stage set with a backdrop and 5 dancers, Rita gave no less than a stellar performance. As she bounced around the stage it became apparent that the singer was using backing tapes to sing along too, and whilst I appreciate there was no band on stage and this is a given, I was not expecting the singer to keep singing after she stopped!

However this did not seem to bother the crowd, and as she delivered hit after hit and the crowd were clearly excited to see her finally back performing ‘live’. A modest 15 song set, soon saw this sell out show sadly come to an end for this happy crowd.

Rita is supported on tour by Croydon teenager Raye, who, having already had a couple of singles under her belt, is already on her way to becoming a big star herself 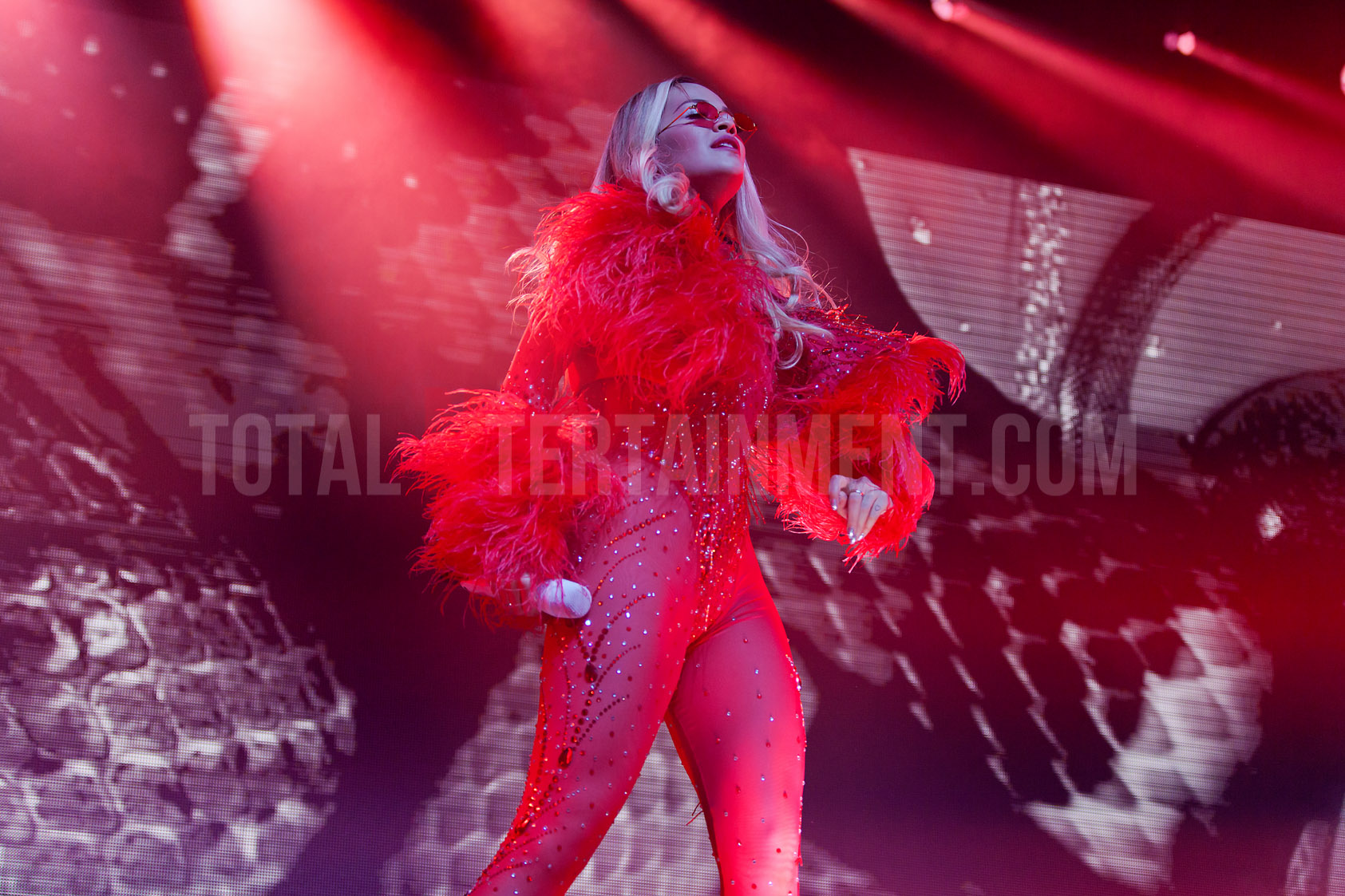 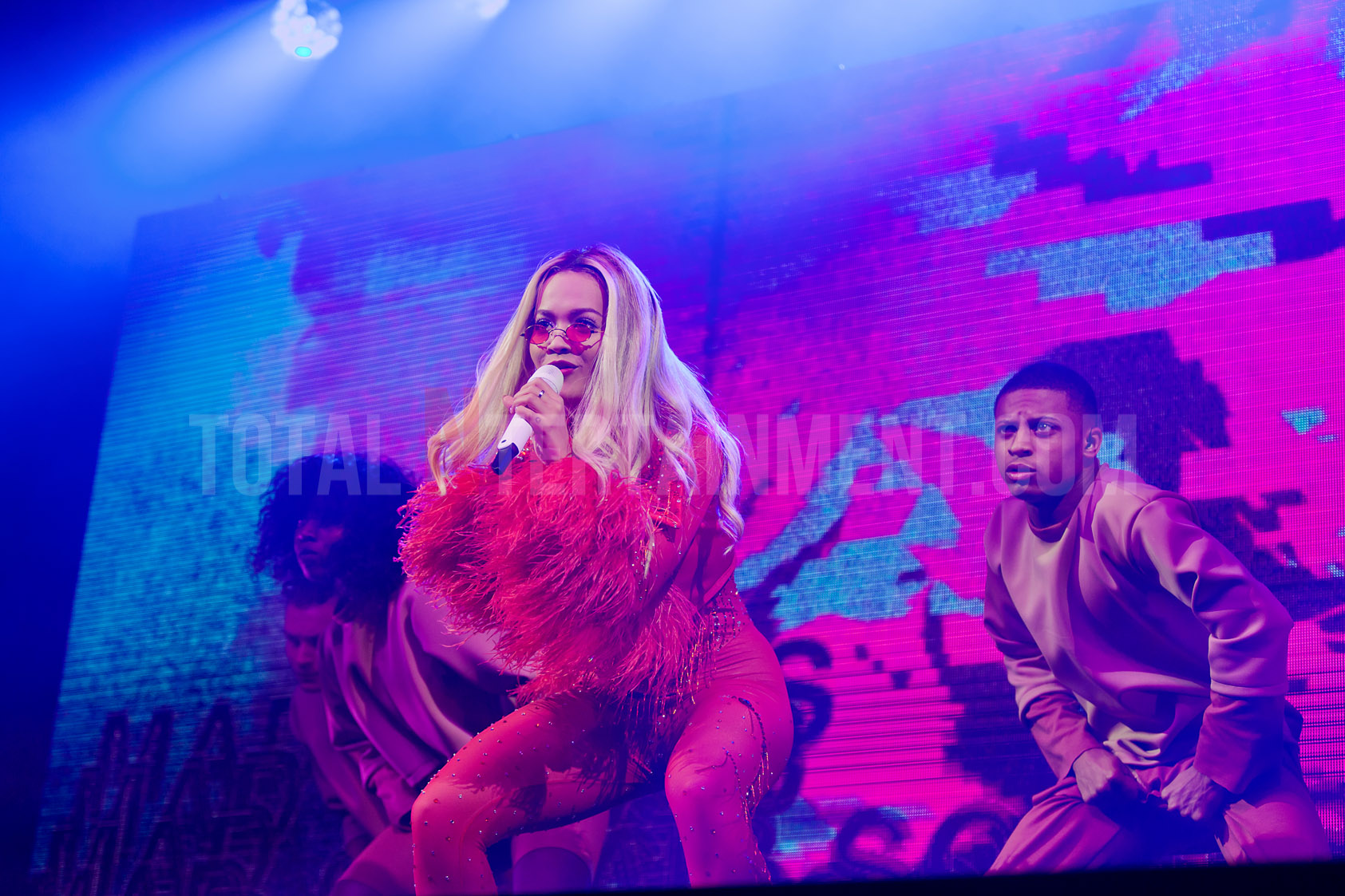 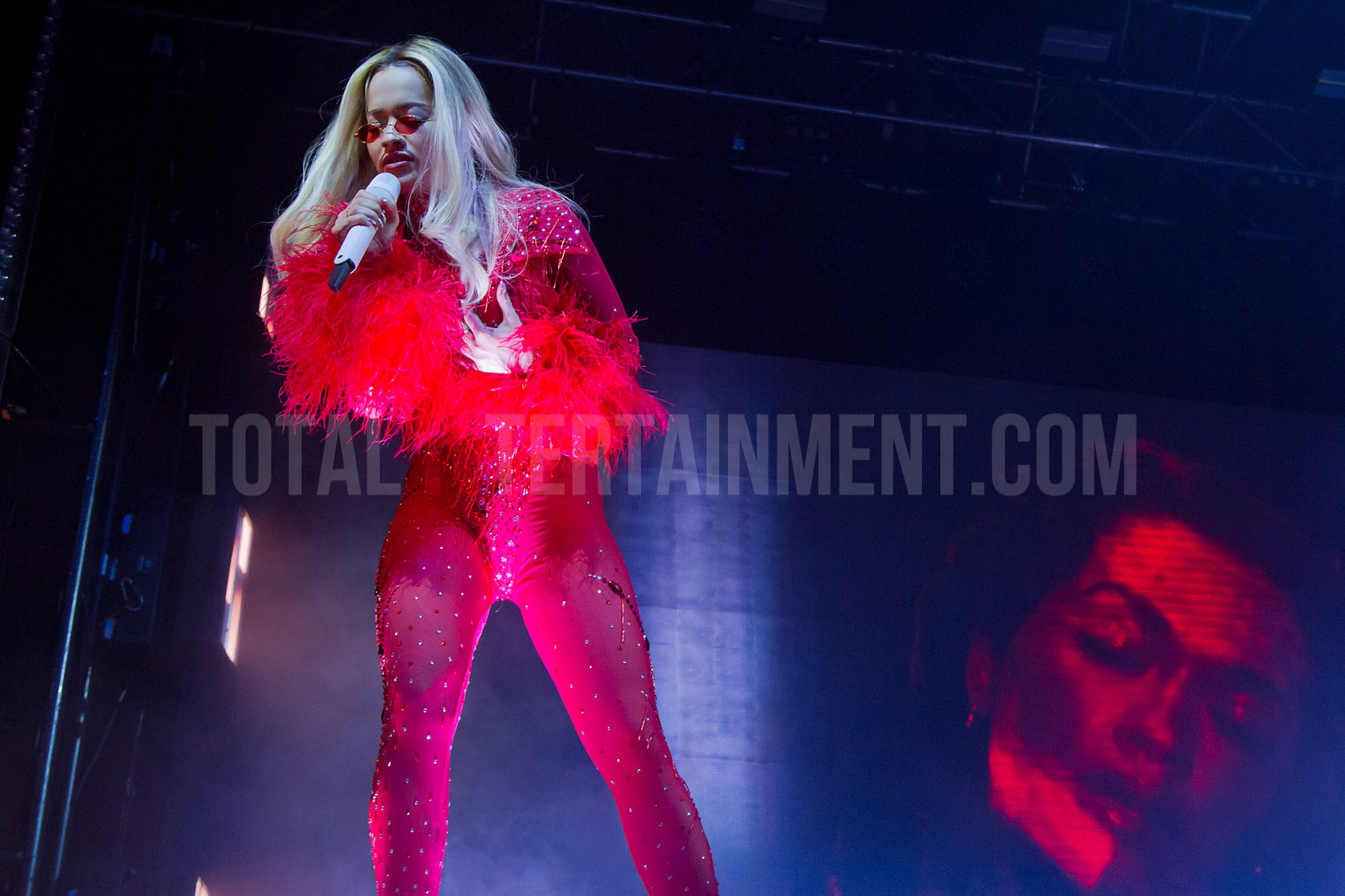 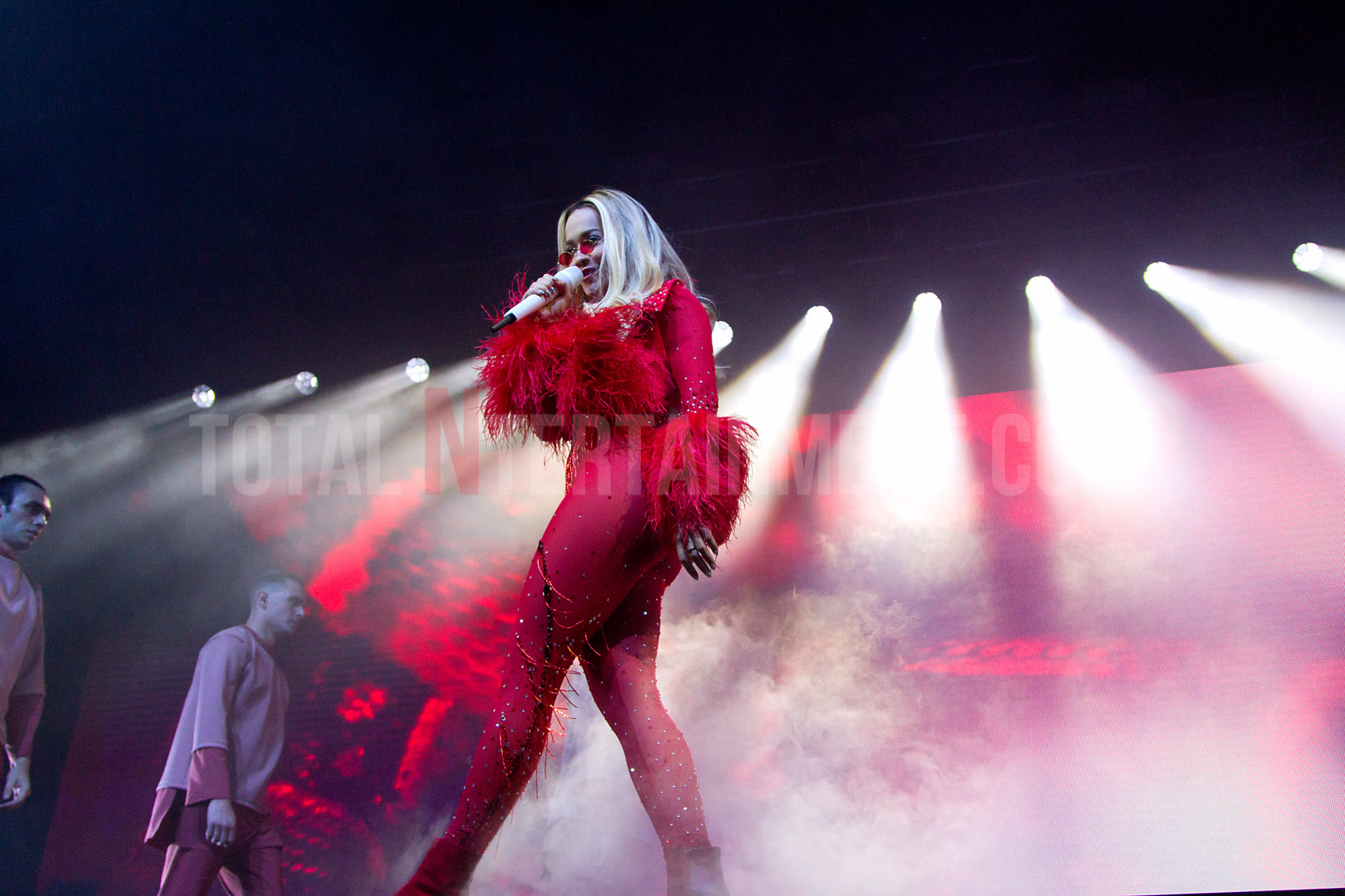 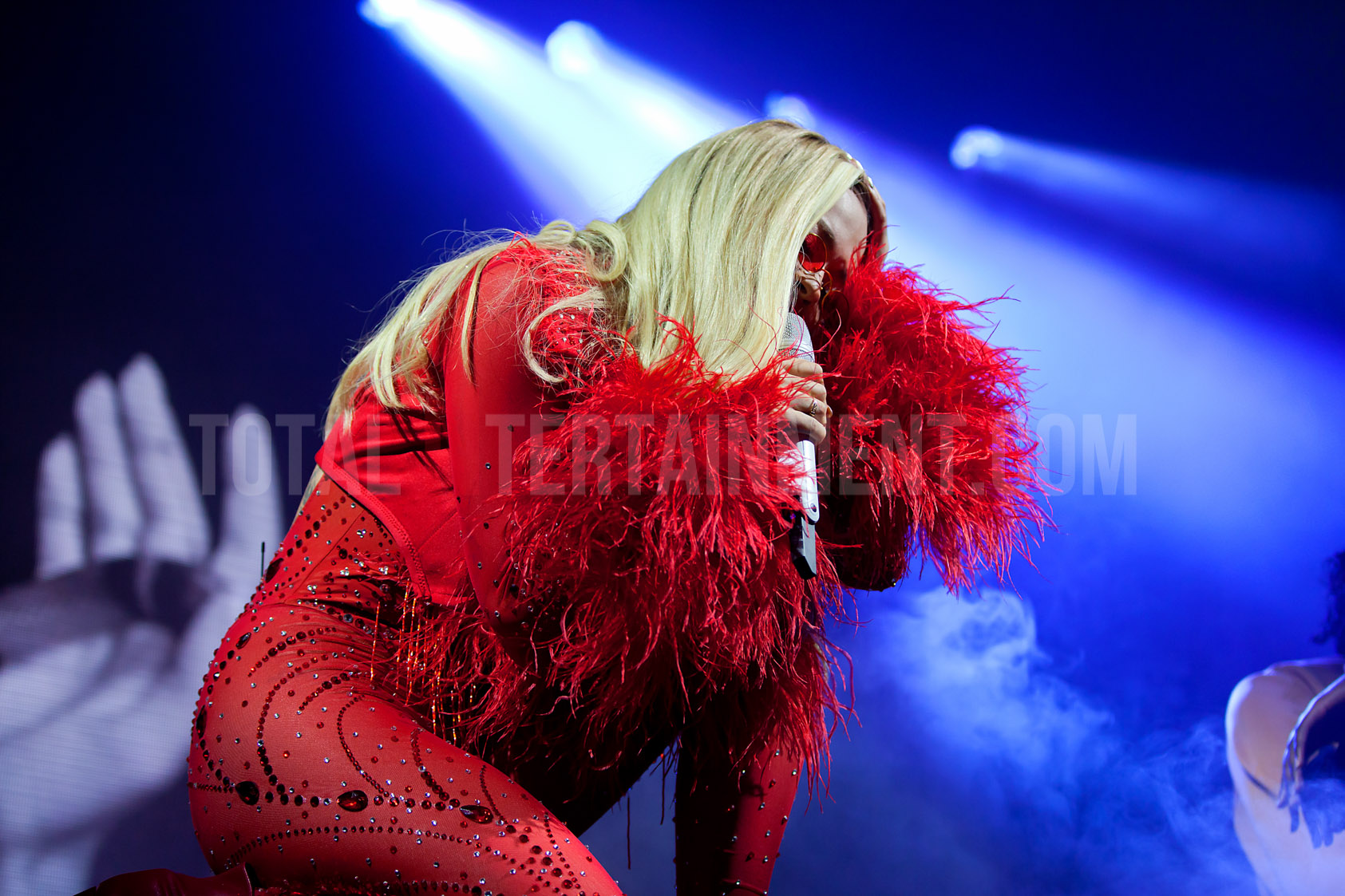 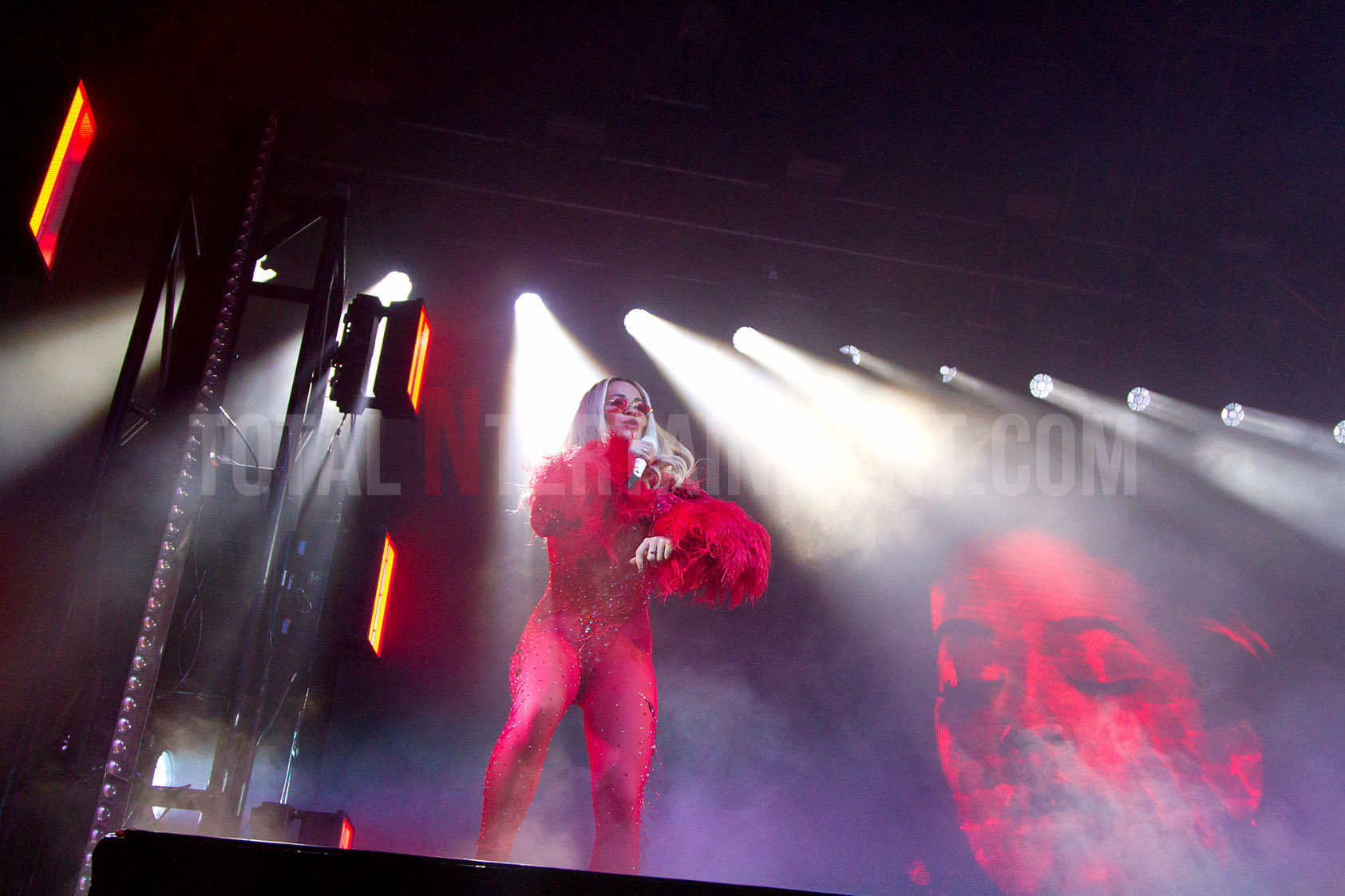 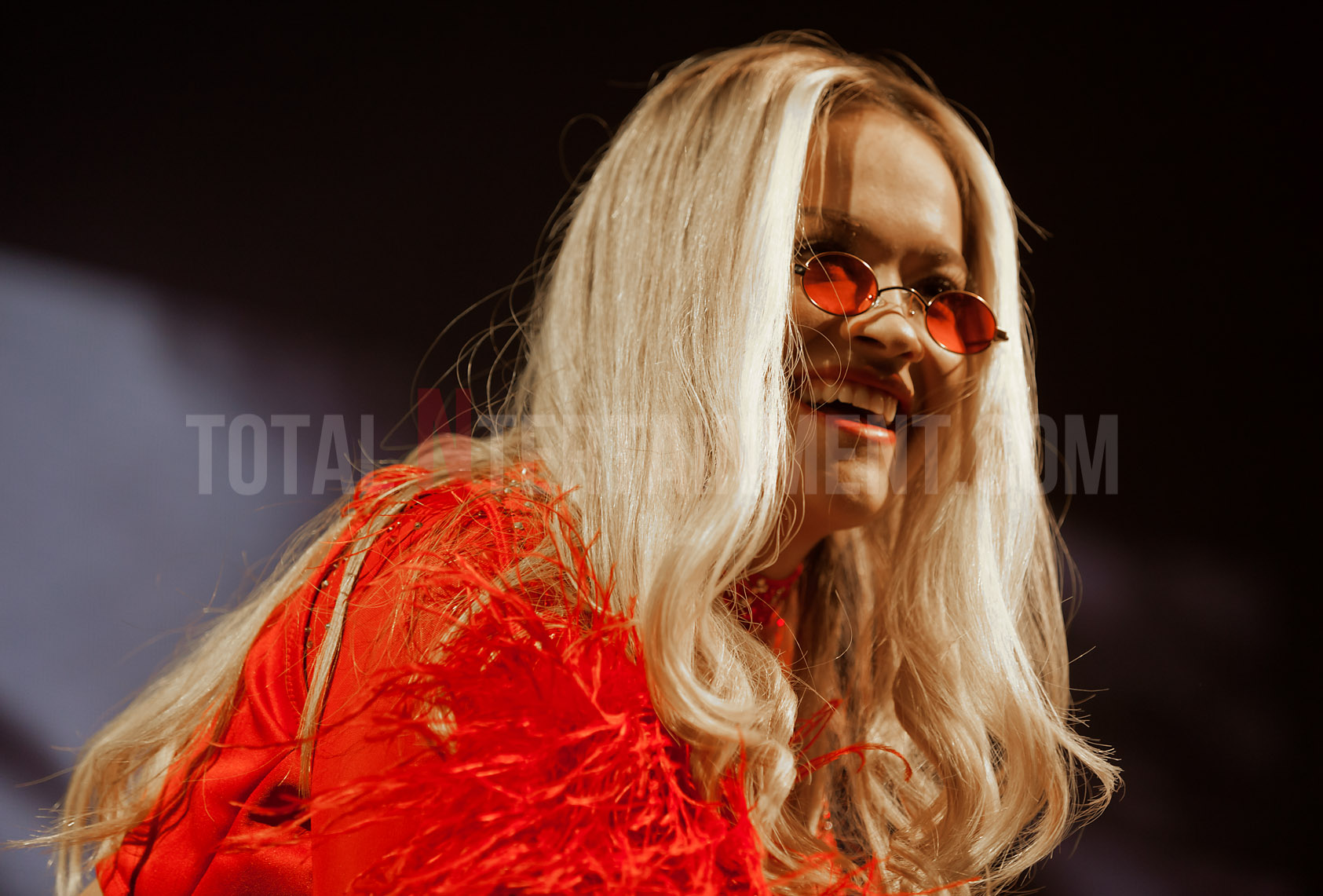 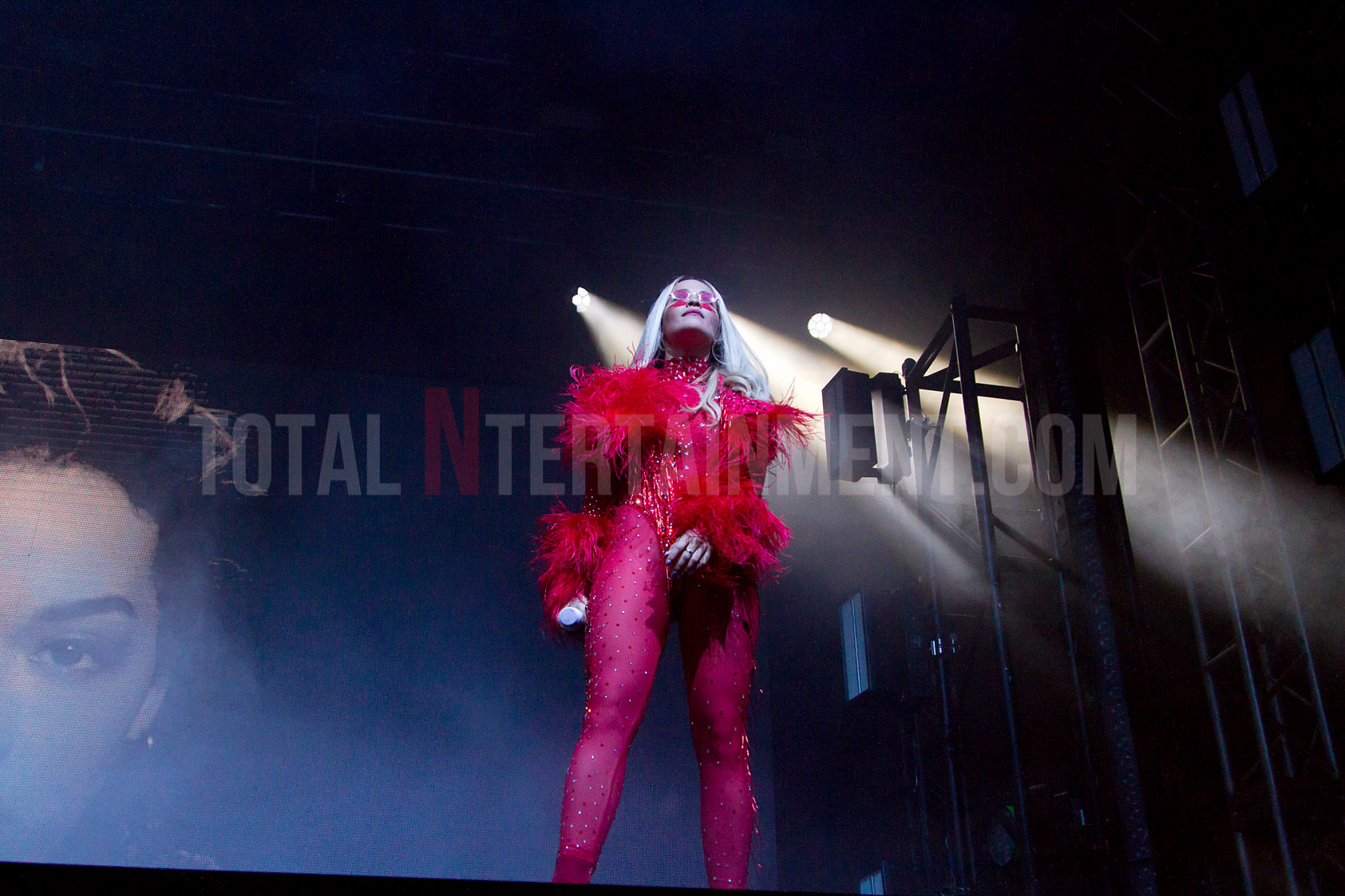 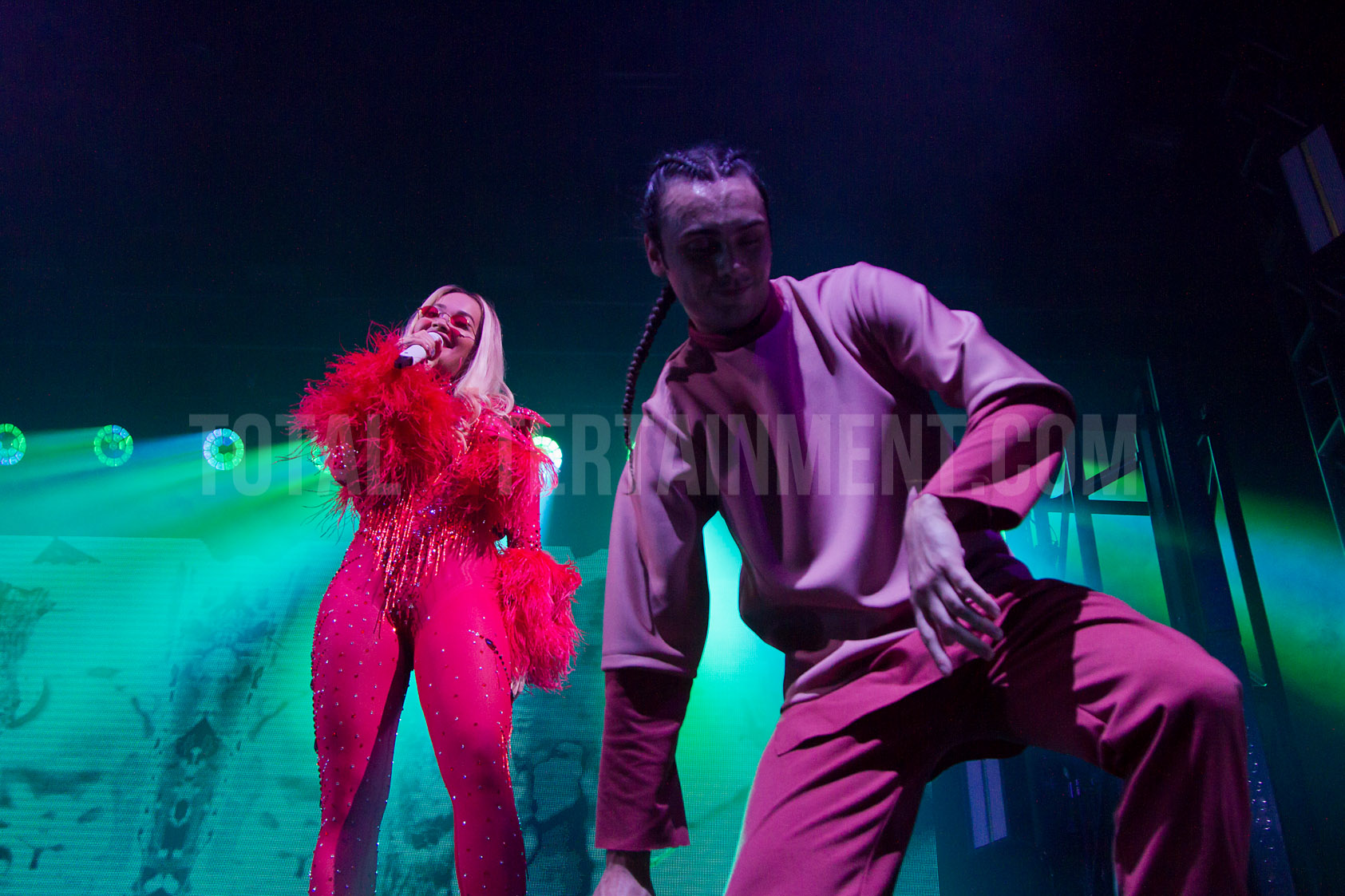 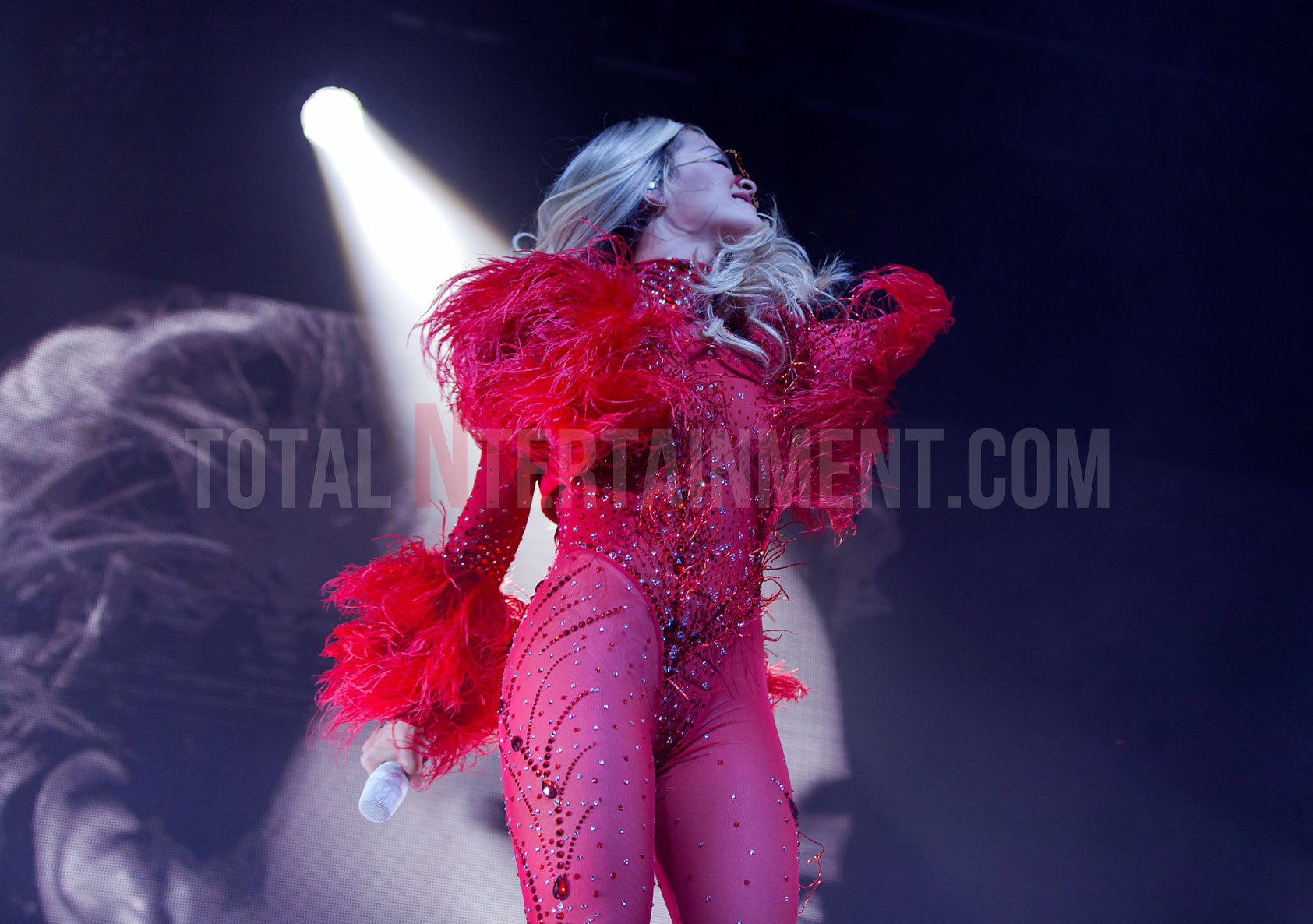 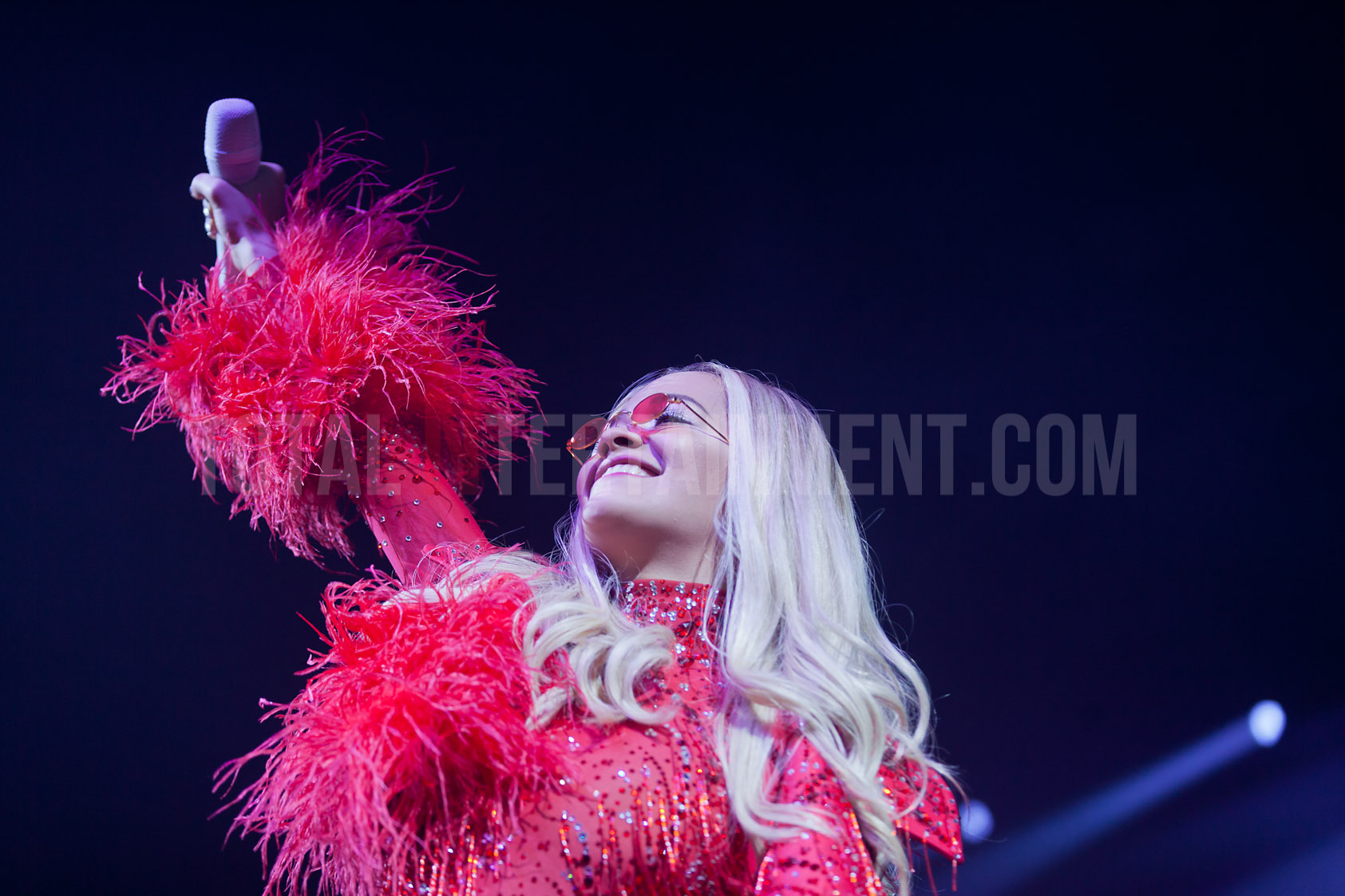 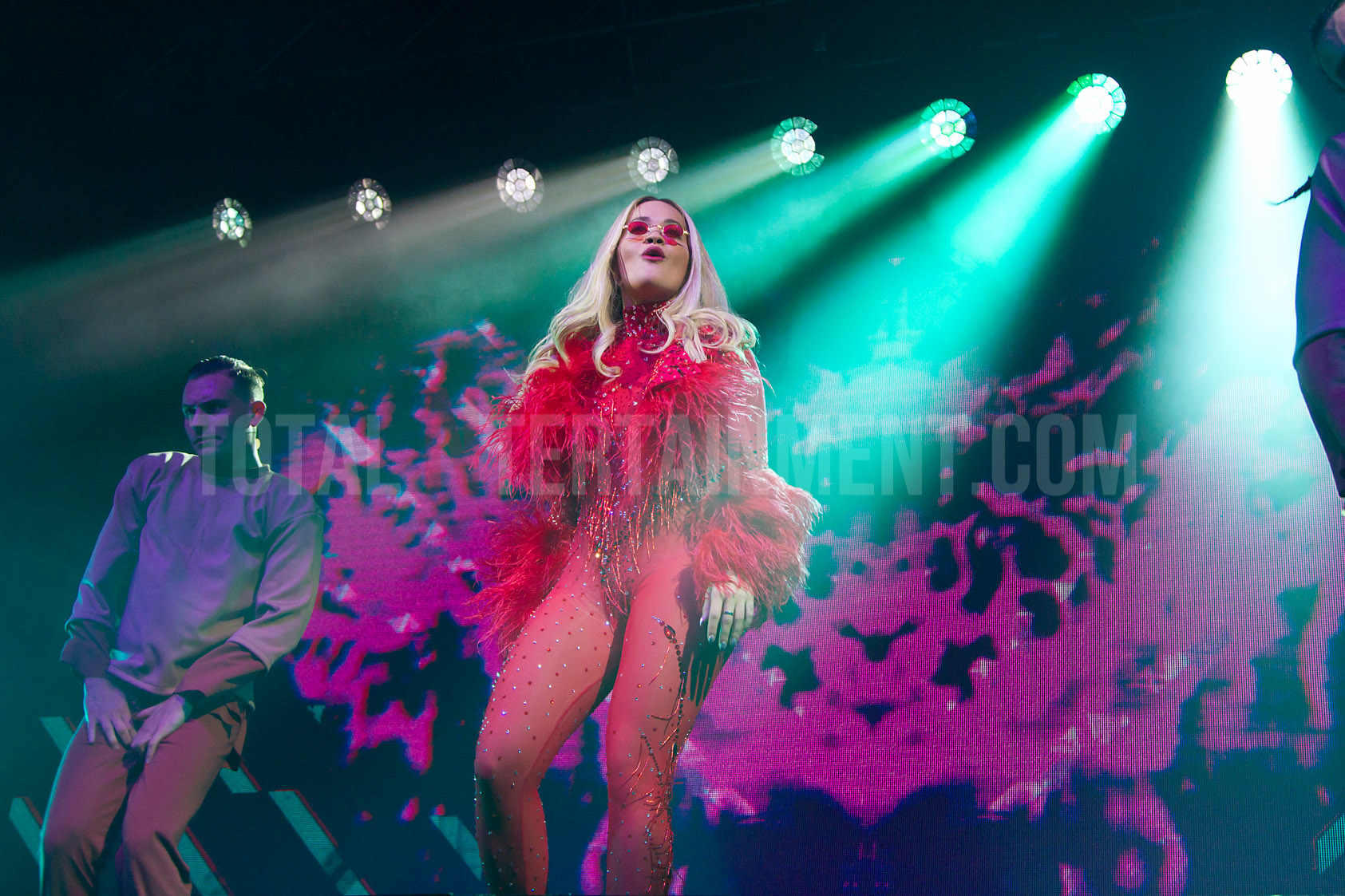 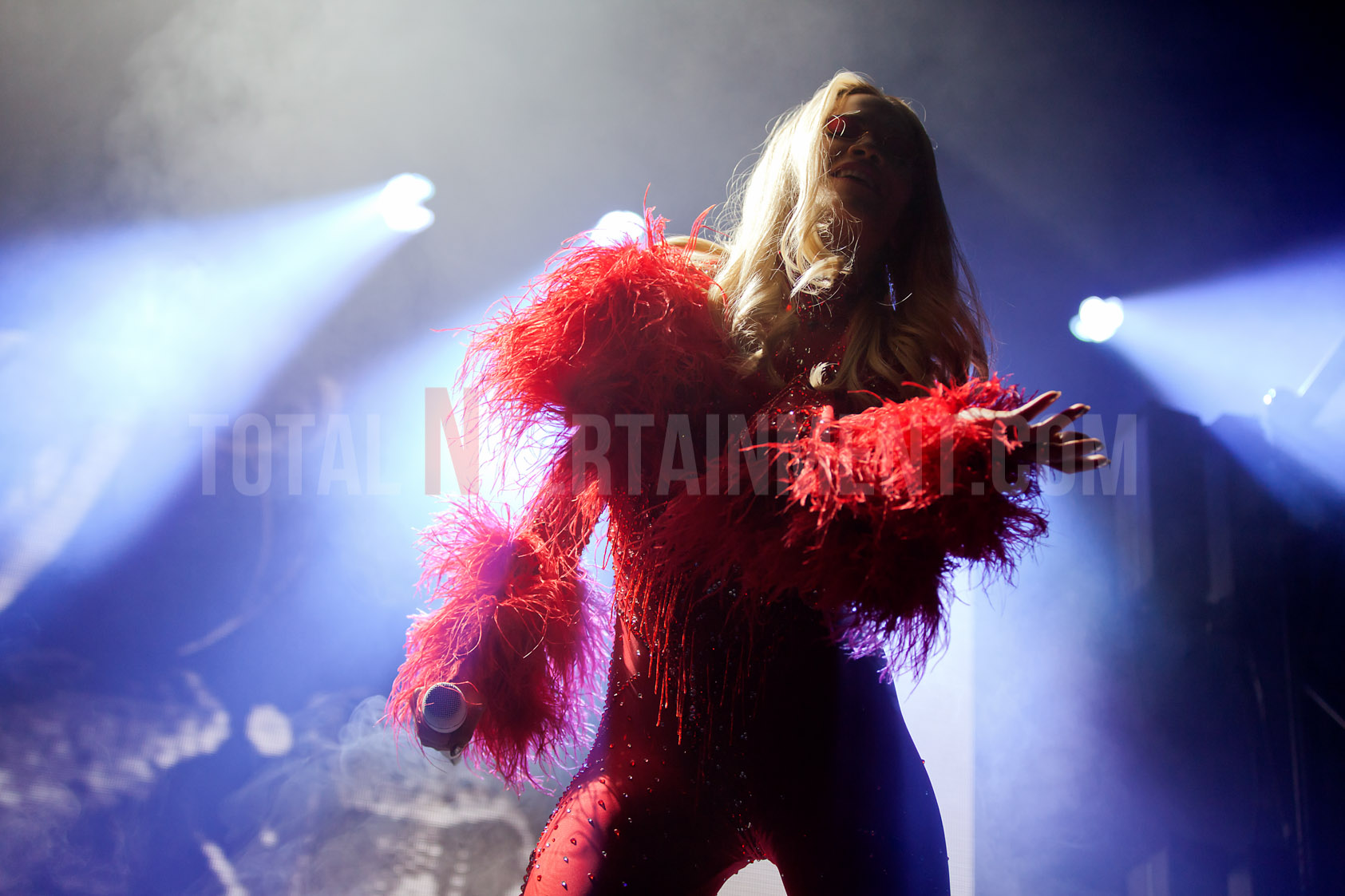 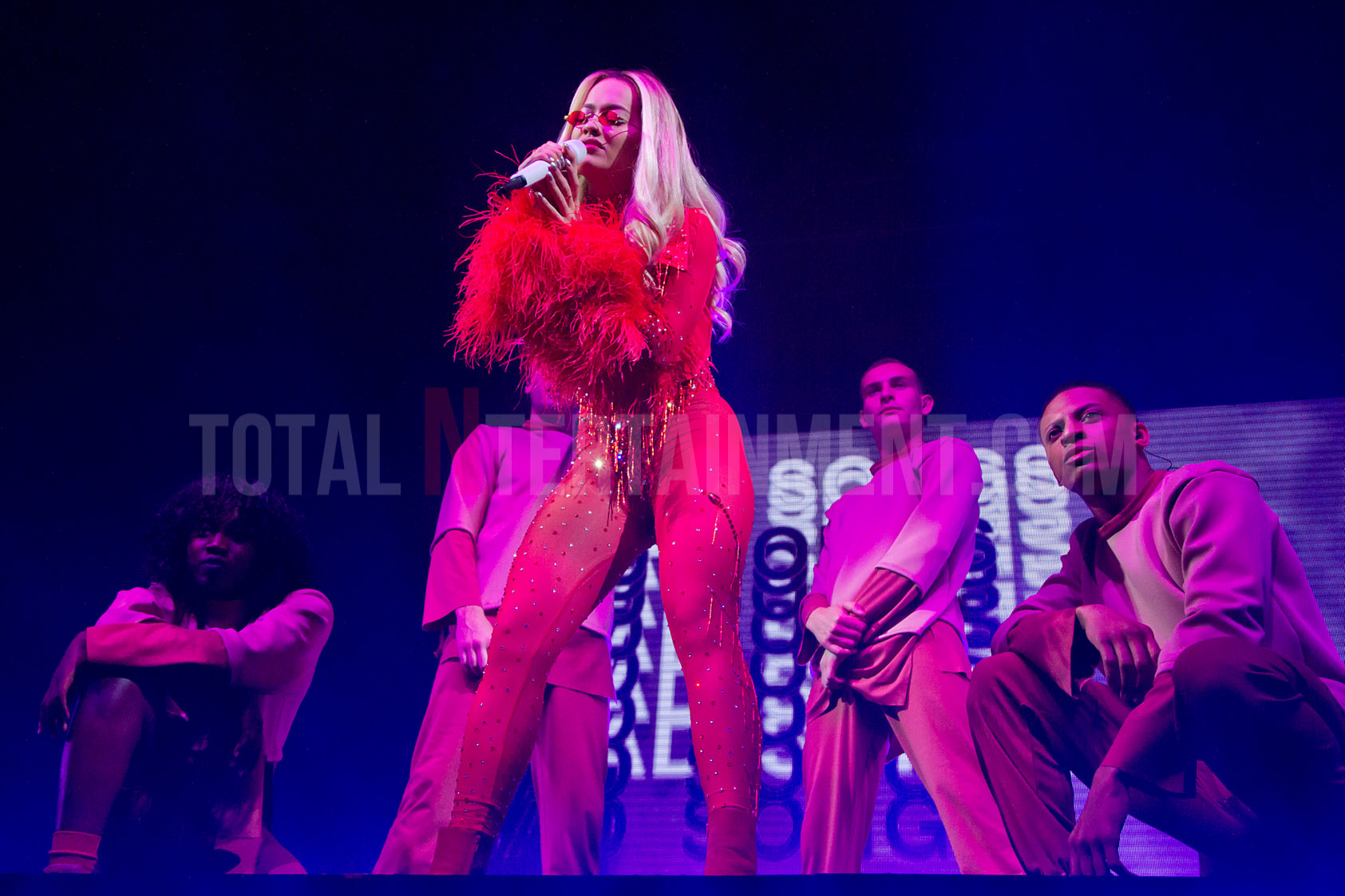 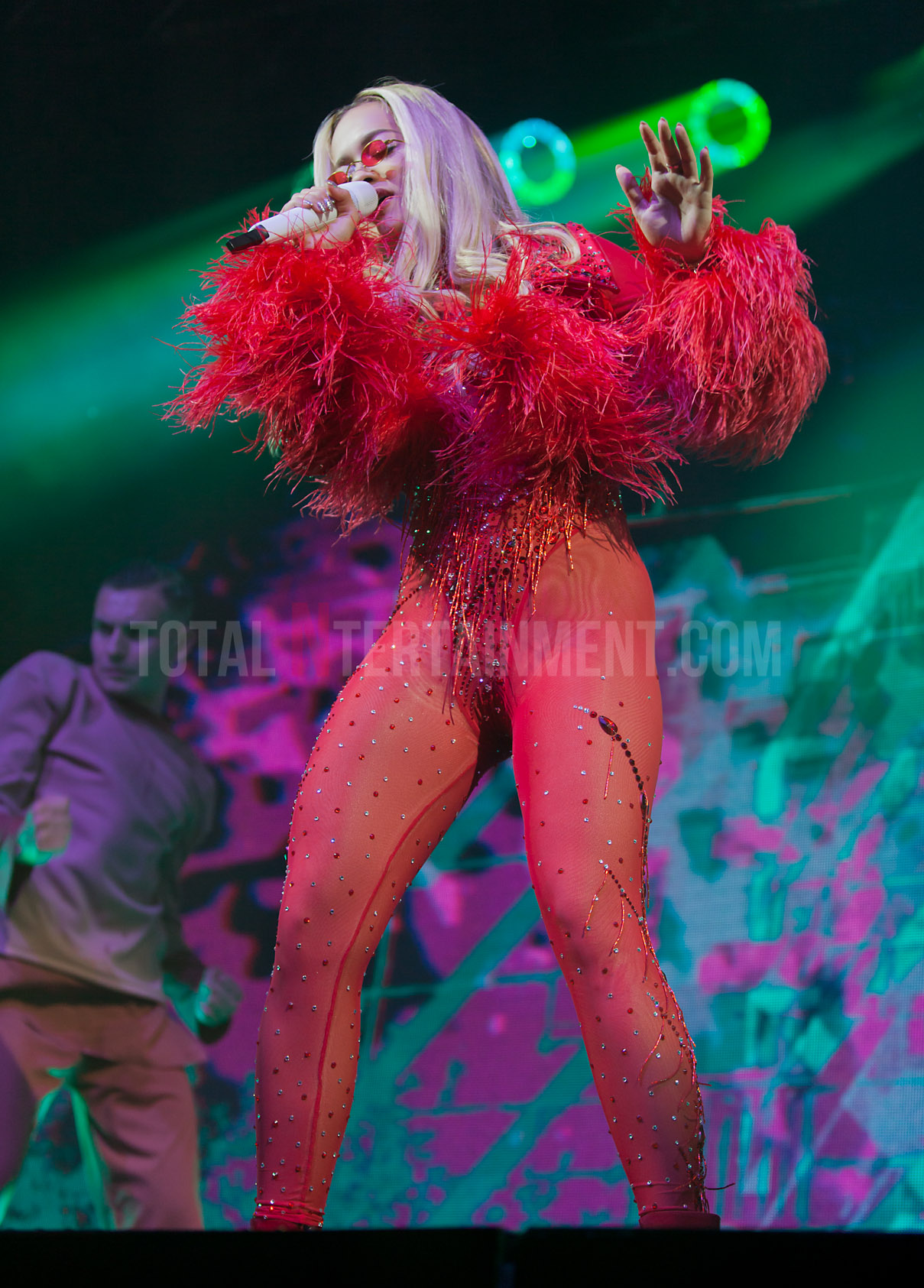 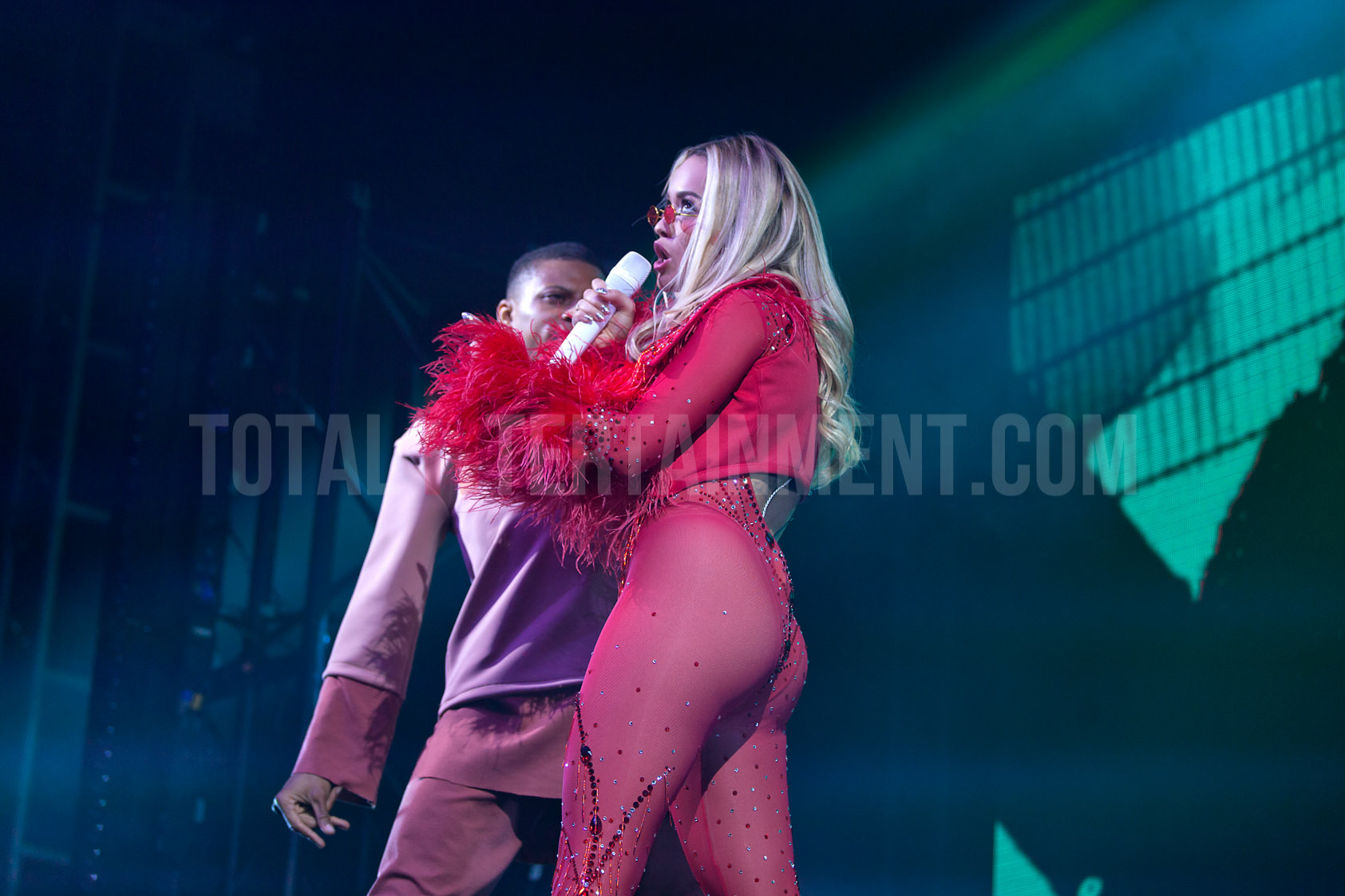 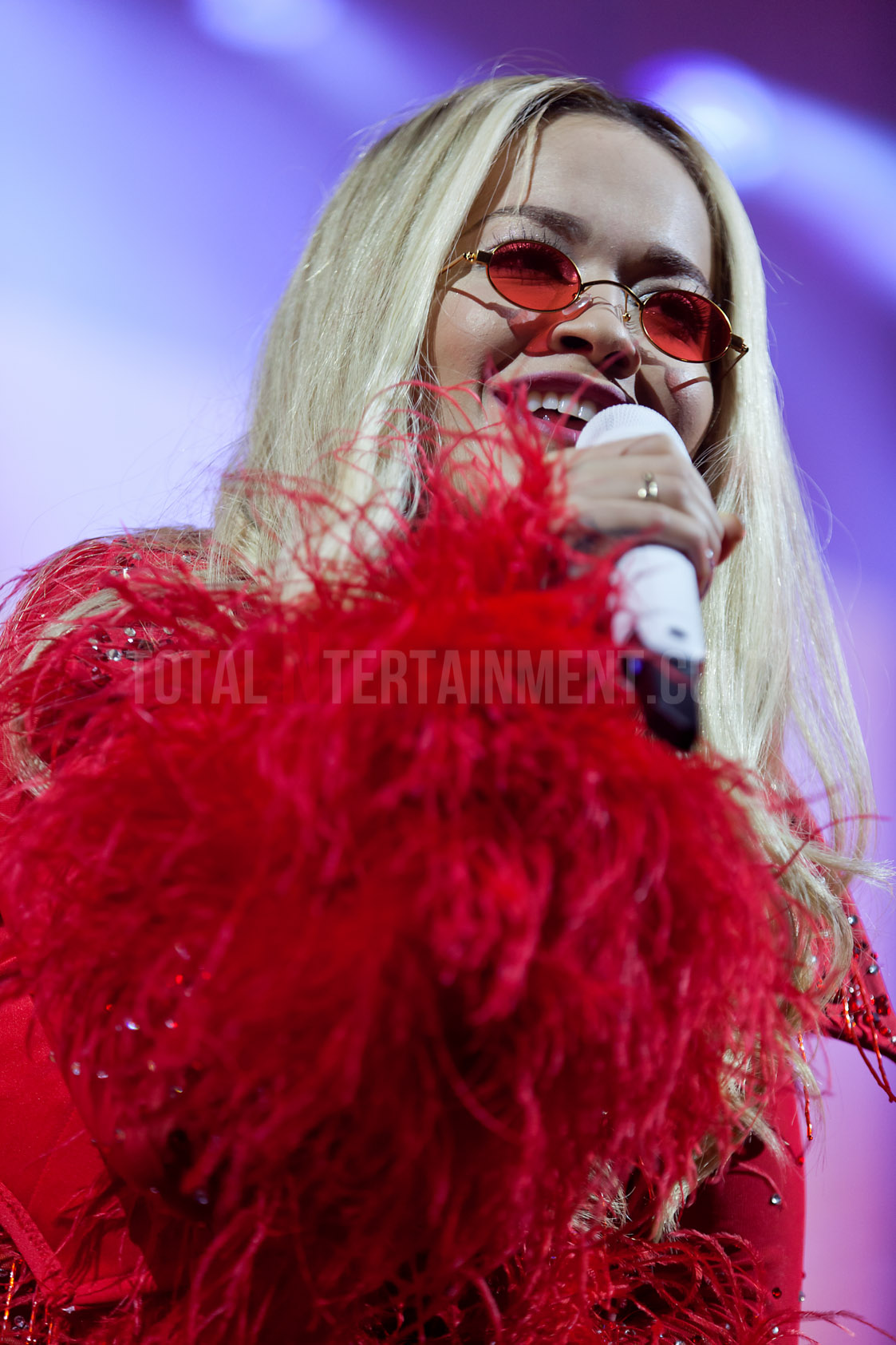 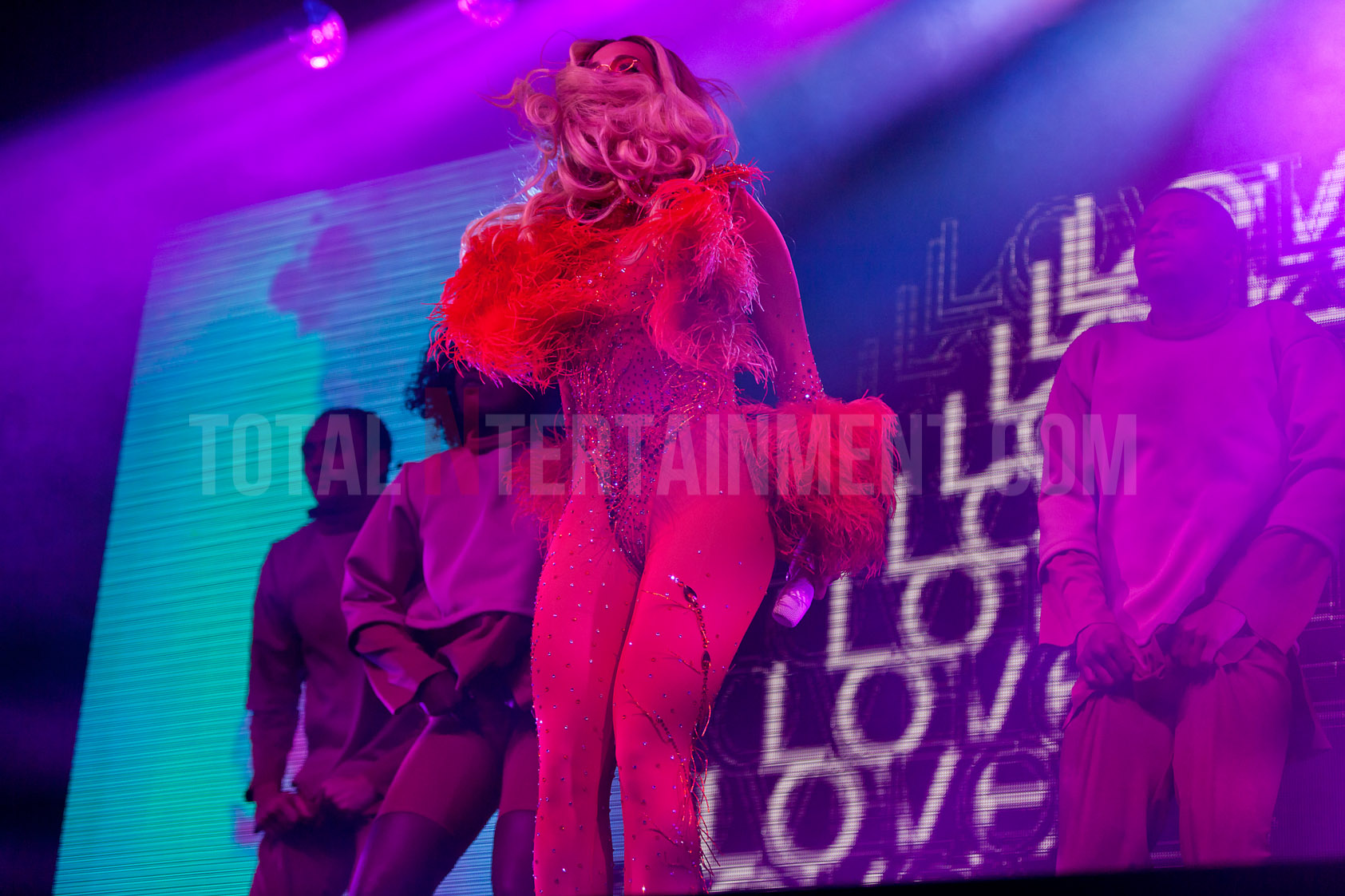 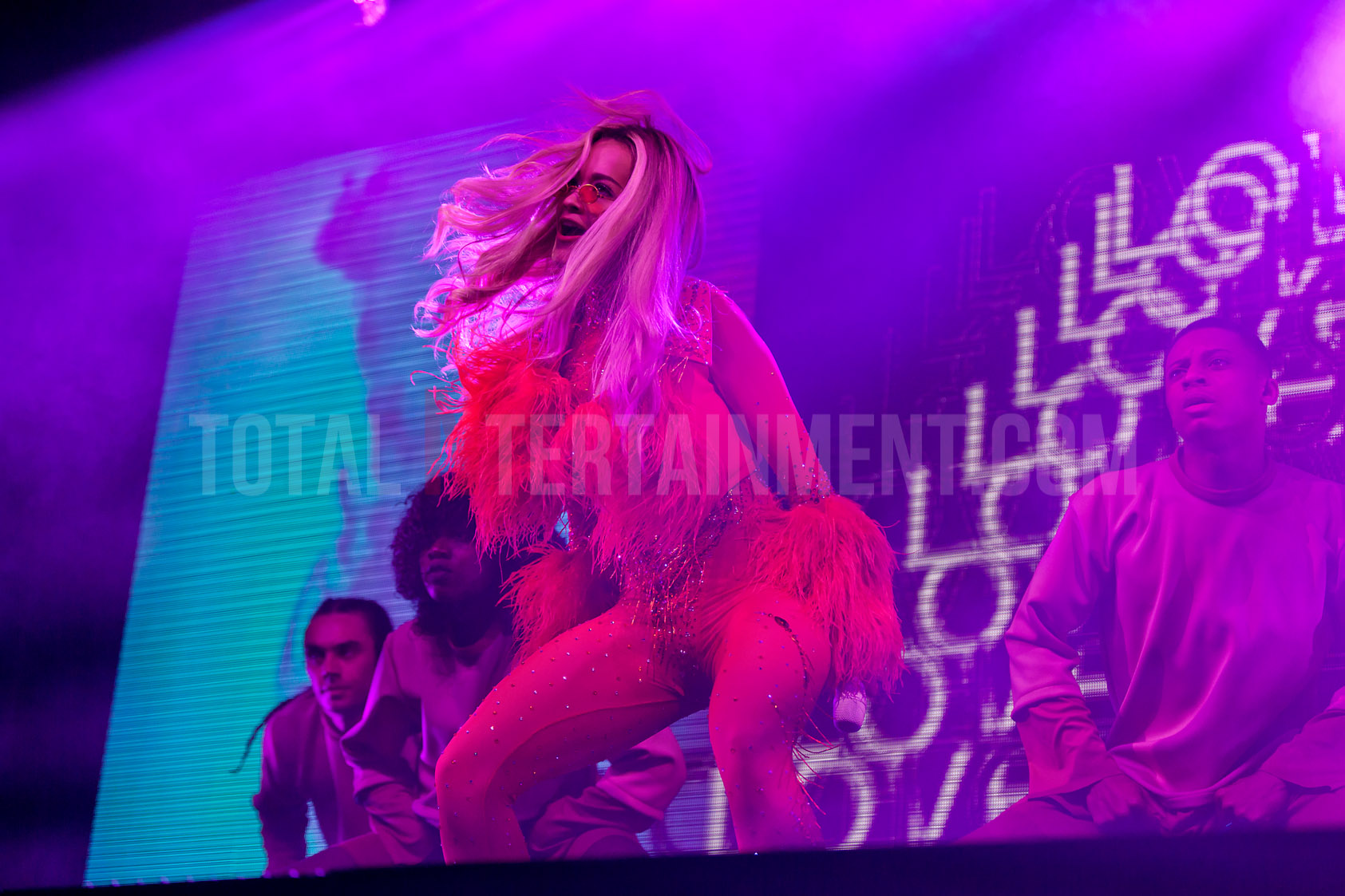 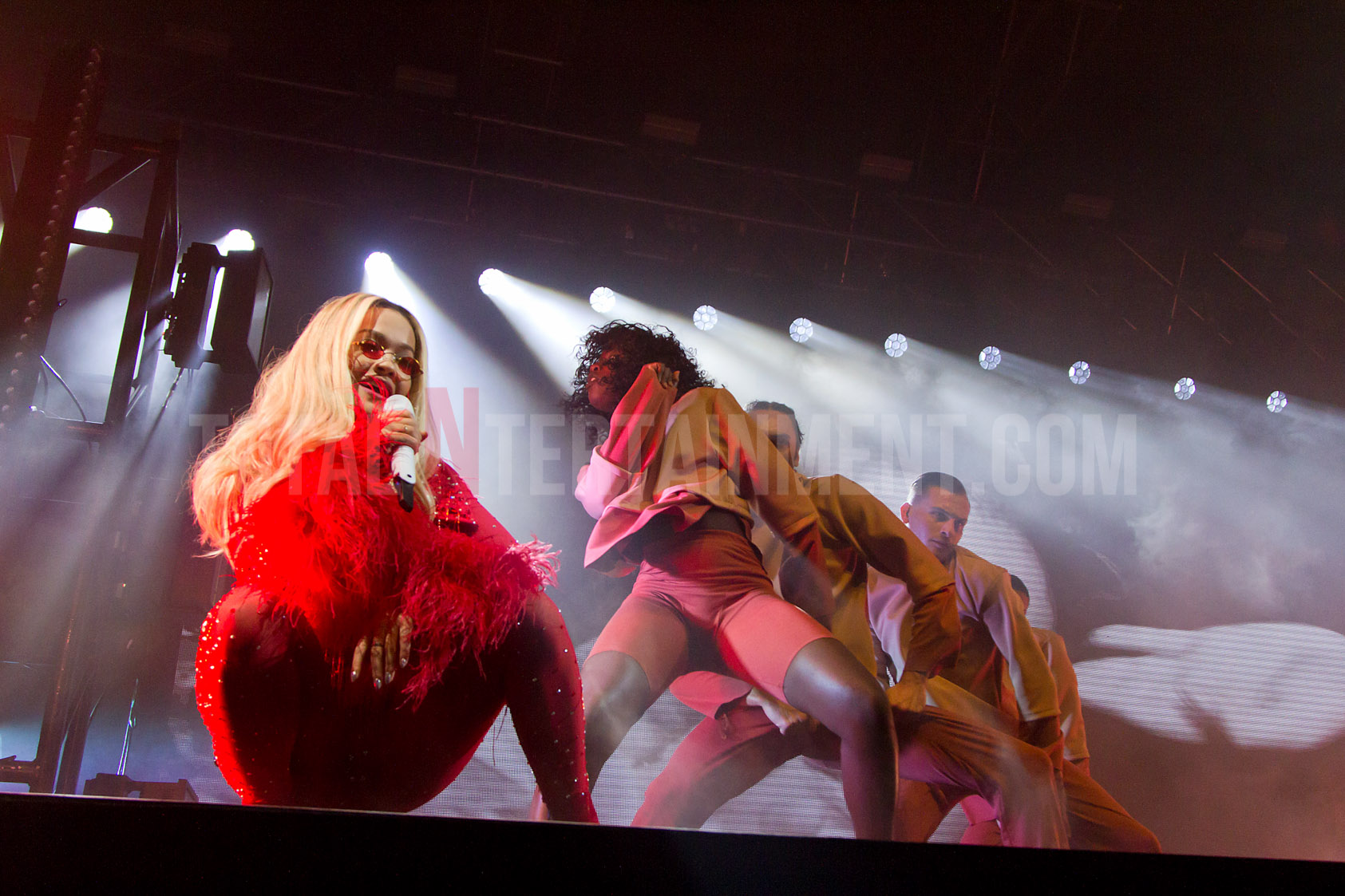