The fact that there are over fifty thousand fans packed into Old Trafford, the home of football legends Manchester United, shows that rock legends The Rolling Stones are still one of the biggest rock bands in the world even heading towards the sixth decade of their career.

With very few bands lasting more than a decade or two these days, Mick Jagger and his band mates hit the stage with the energy of a band half their age.  Even as early on as the first song, “Jumpin’ Jack Flash”, Jagger is dancing around the runway extending from the massive stage and for the next couple of hours, the band deliver a top quality rock show.

A six-decade career will always cause arguments over the setlist but, when you’ve got a quality catalogue such as the ones the Stones have, there are so many great moments from rock history as these rock legends underline the fact that, even after fifty+ years, the massive music machine that is the Rolling Stones shows no signs of growing old gracefully. 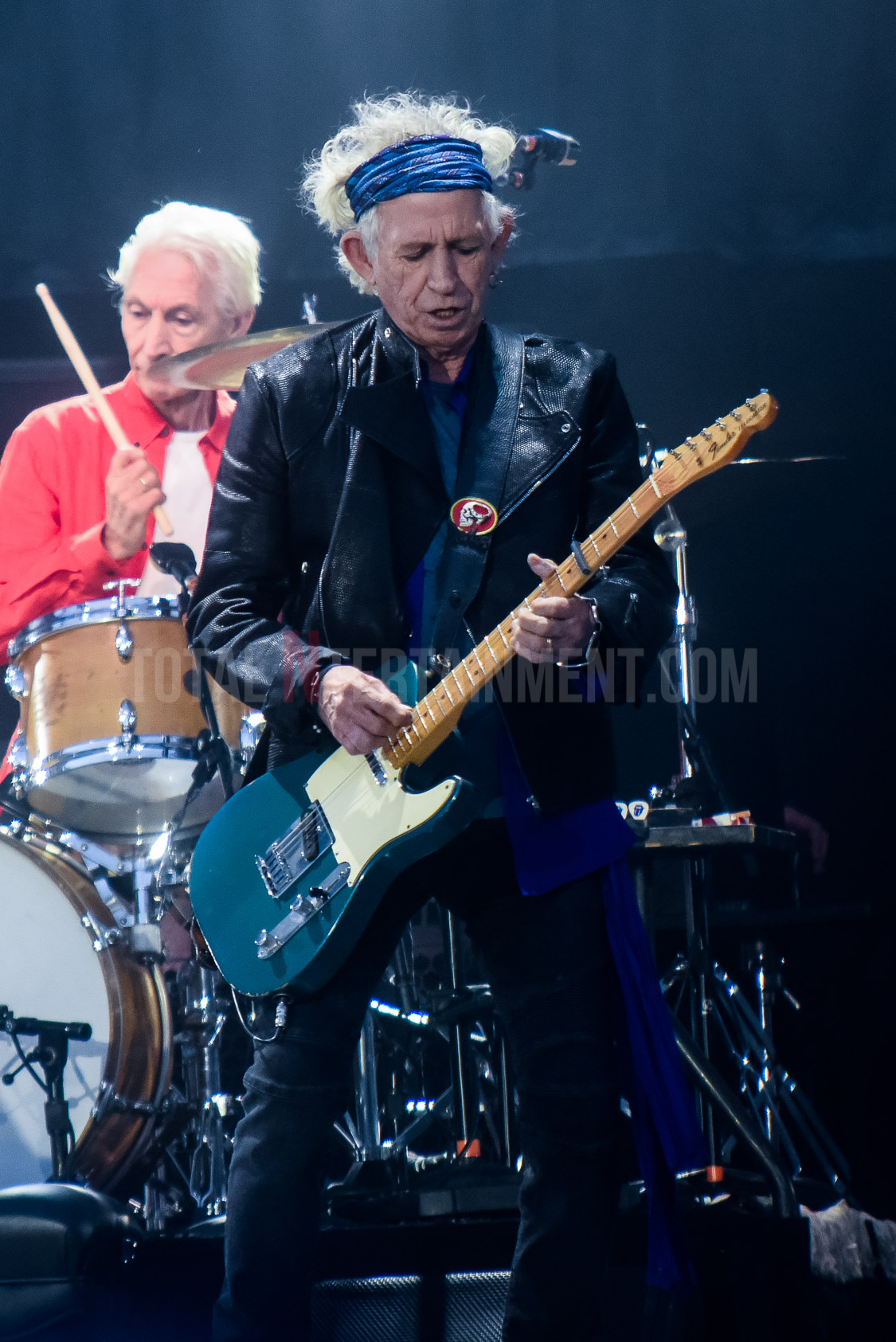 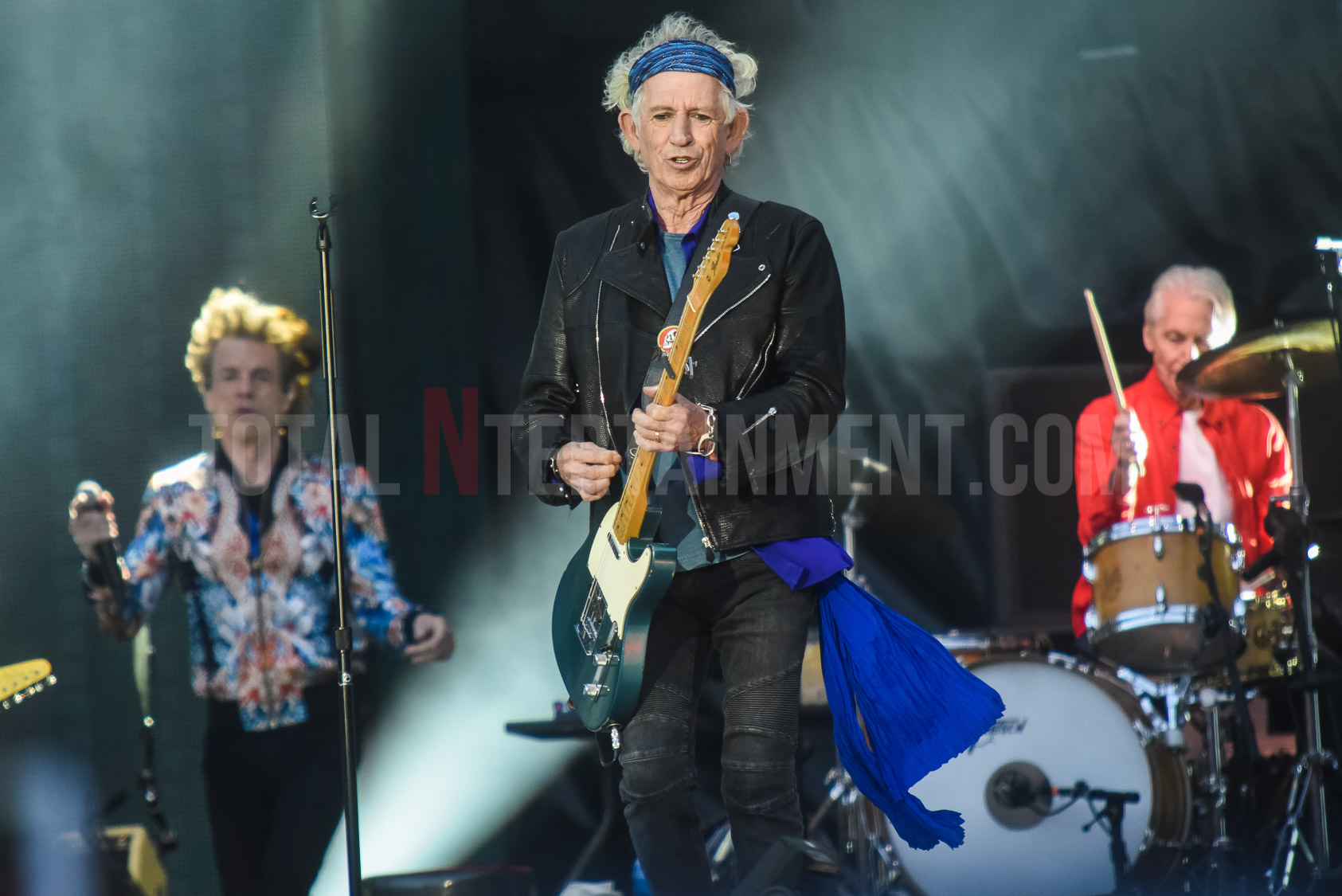 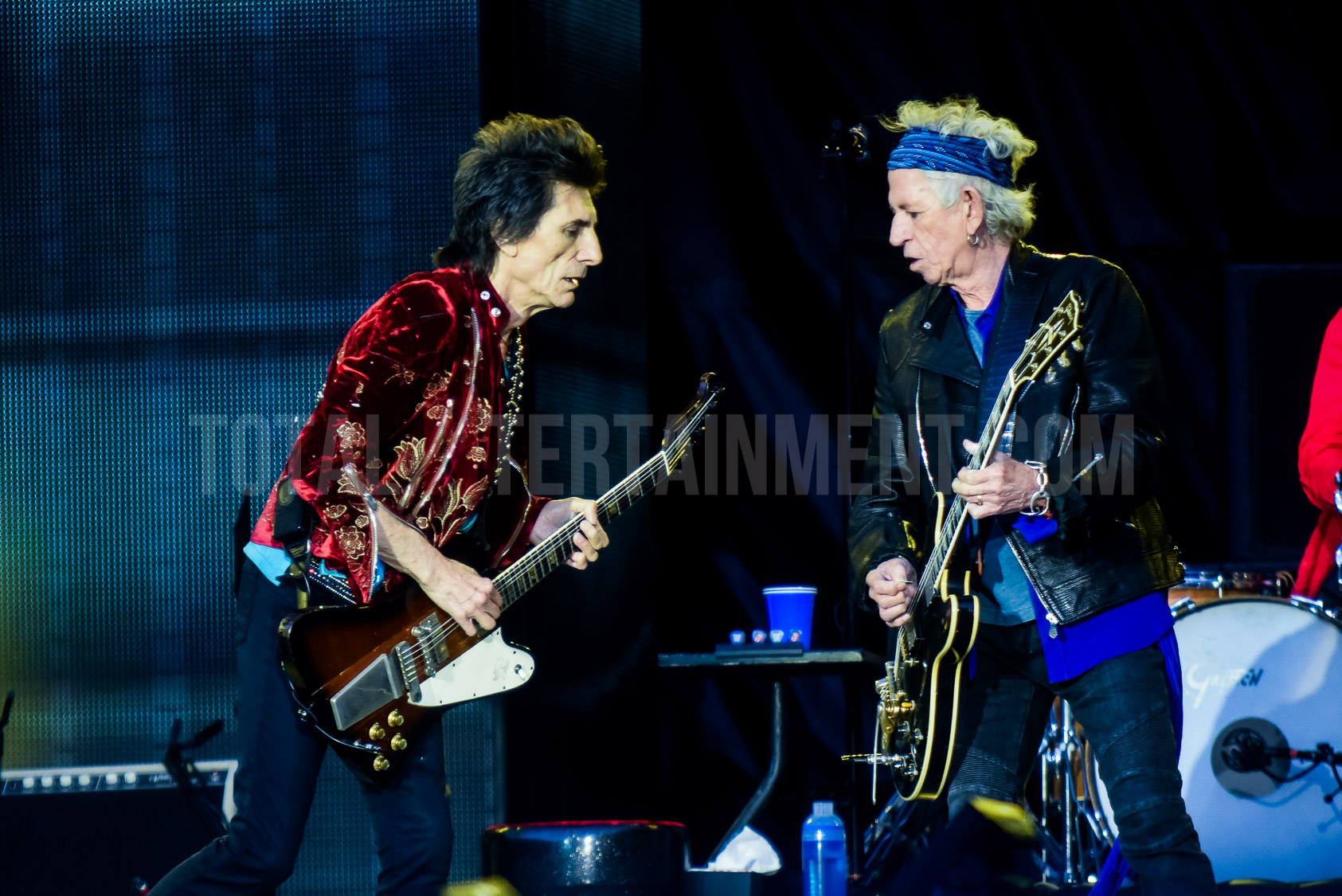 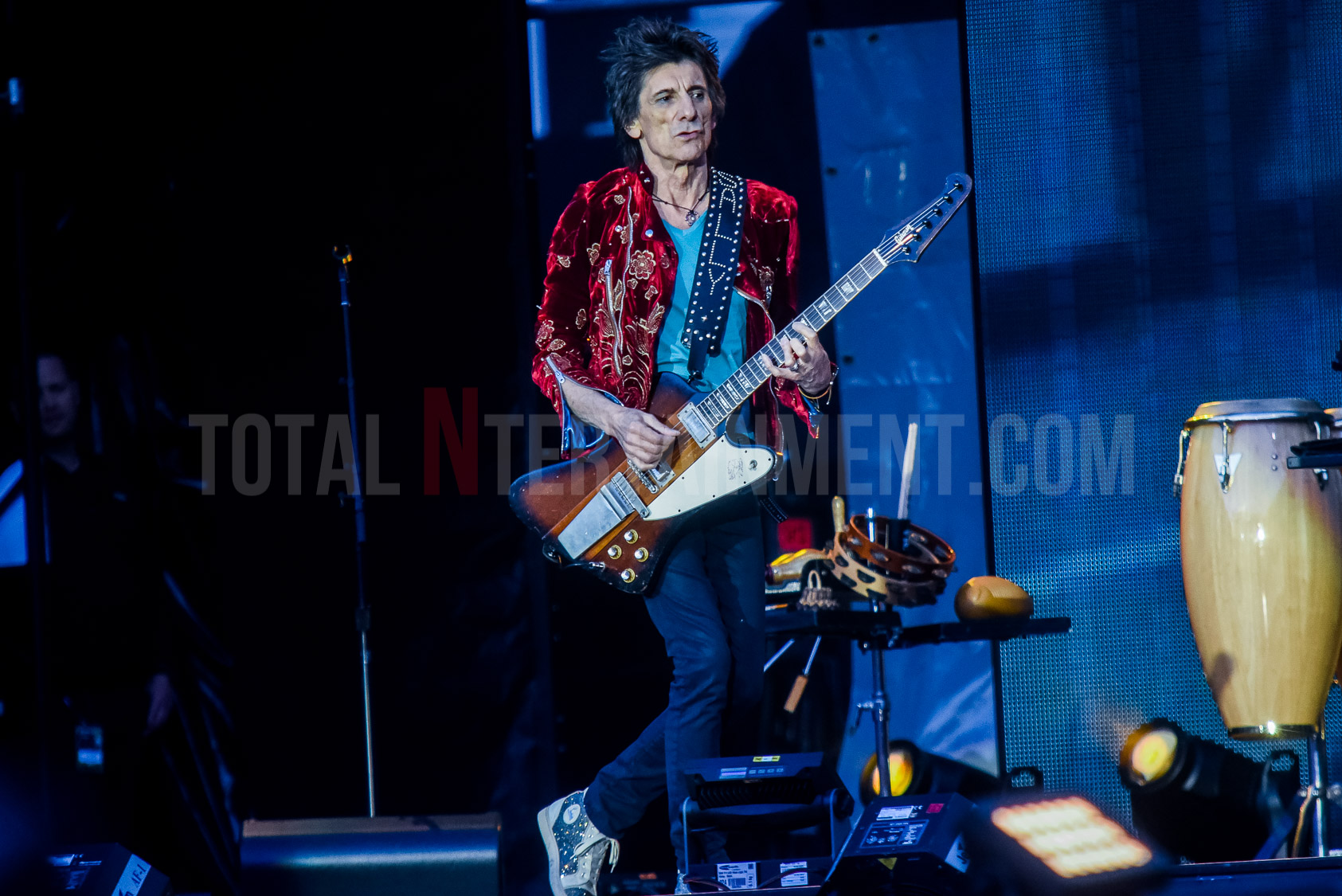 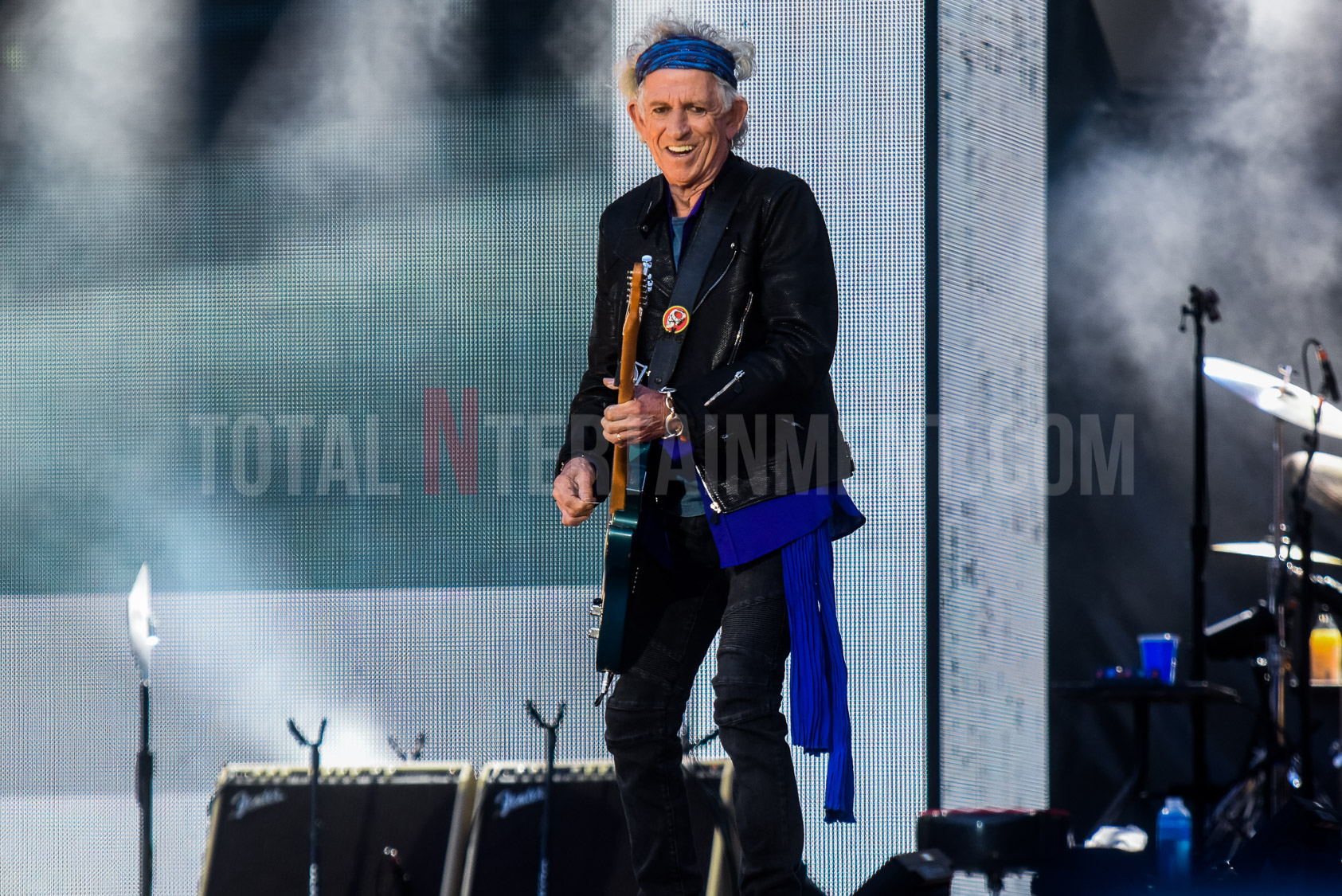 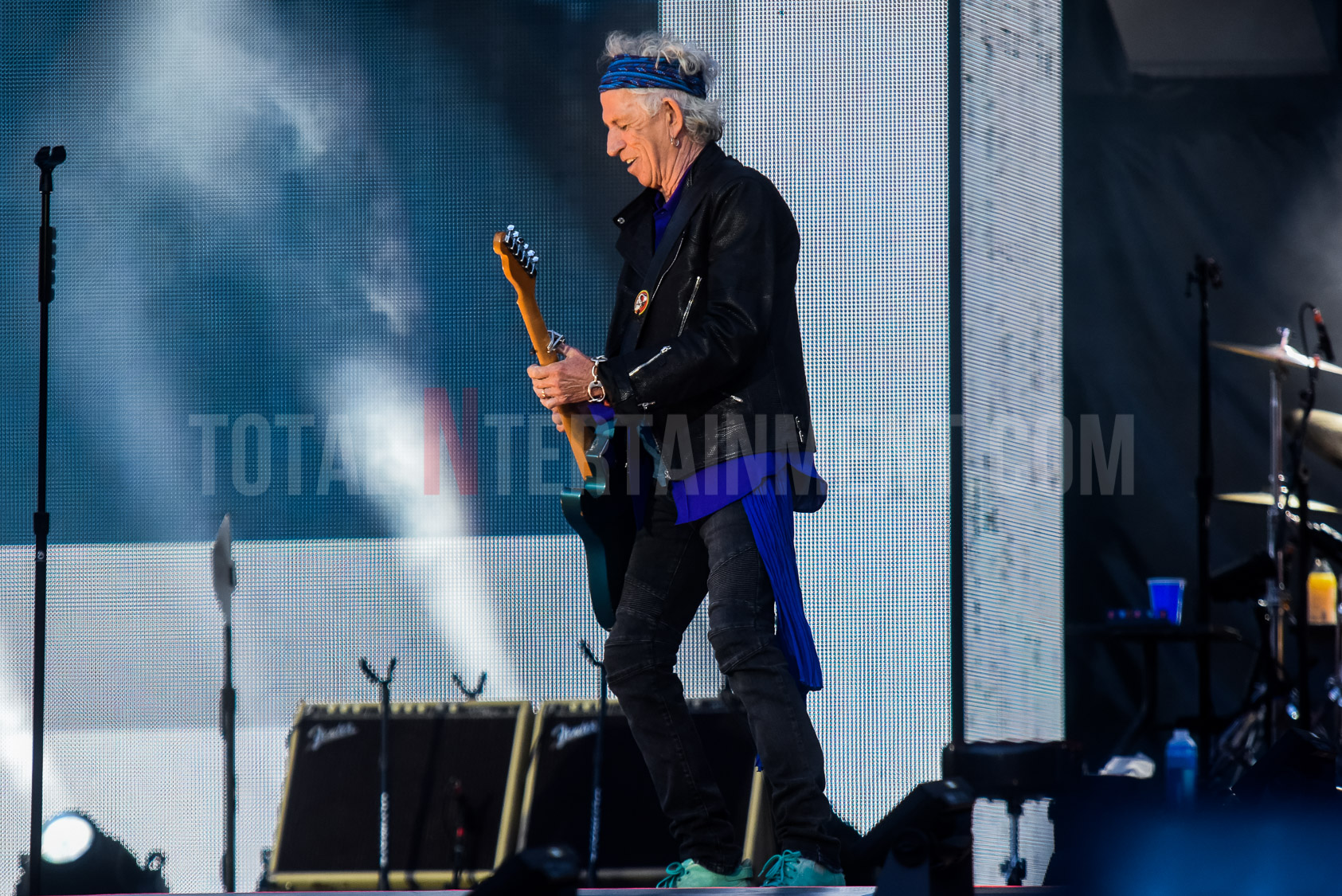 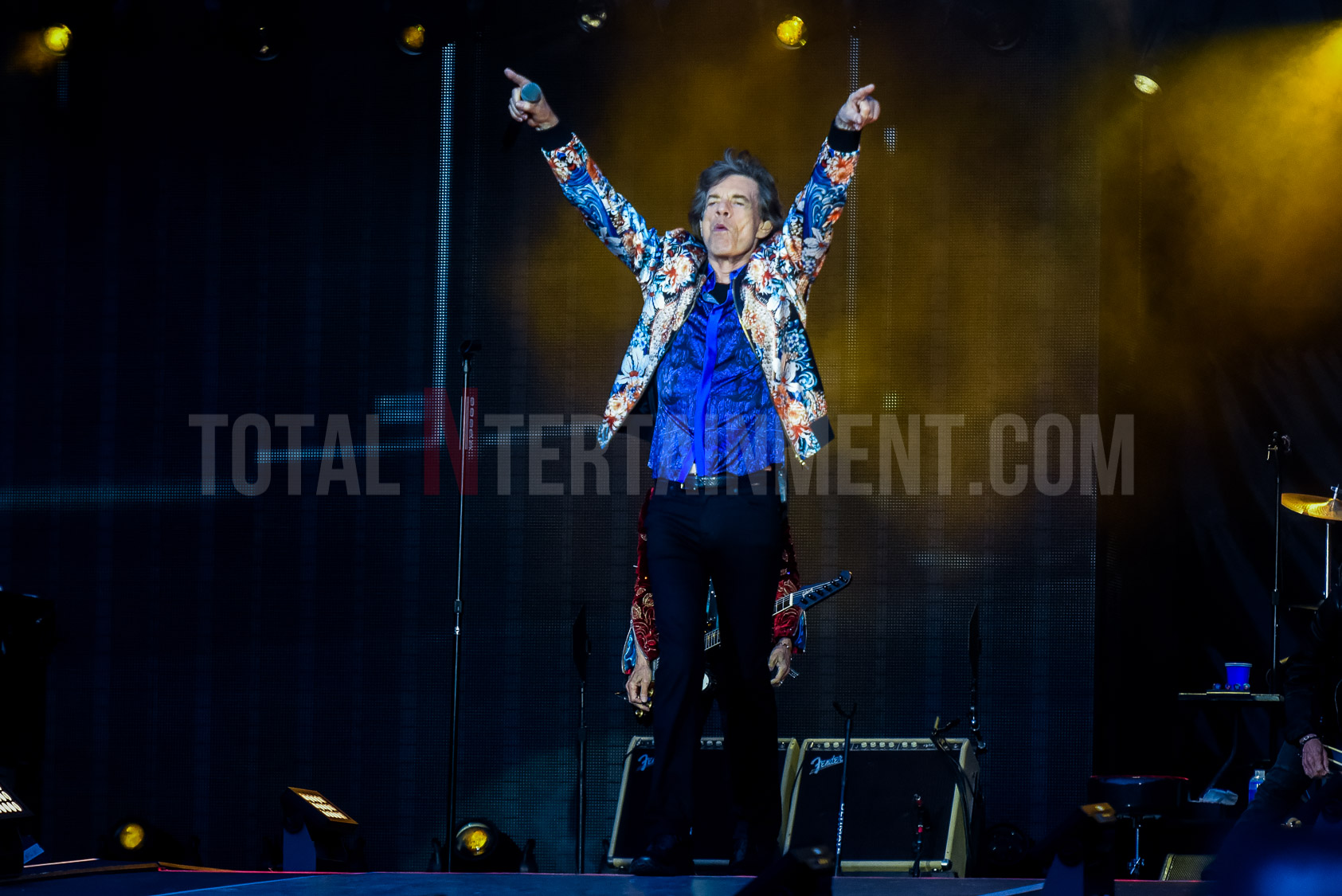 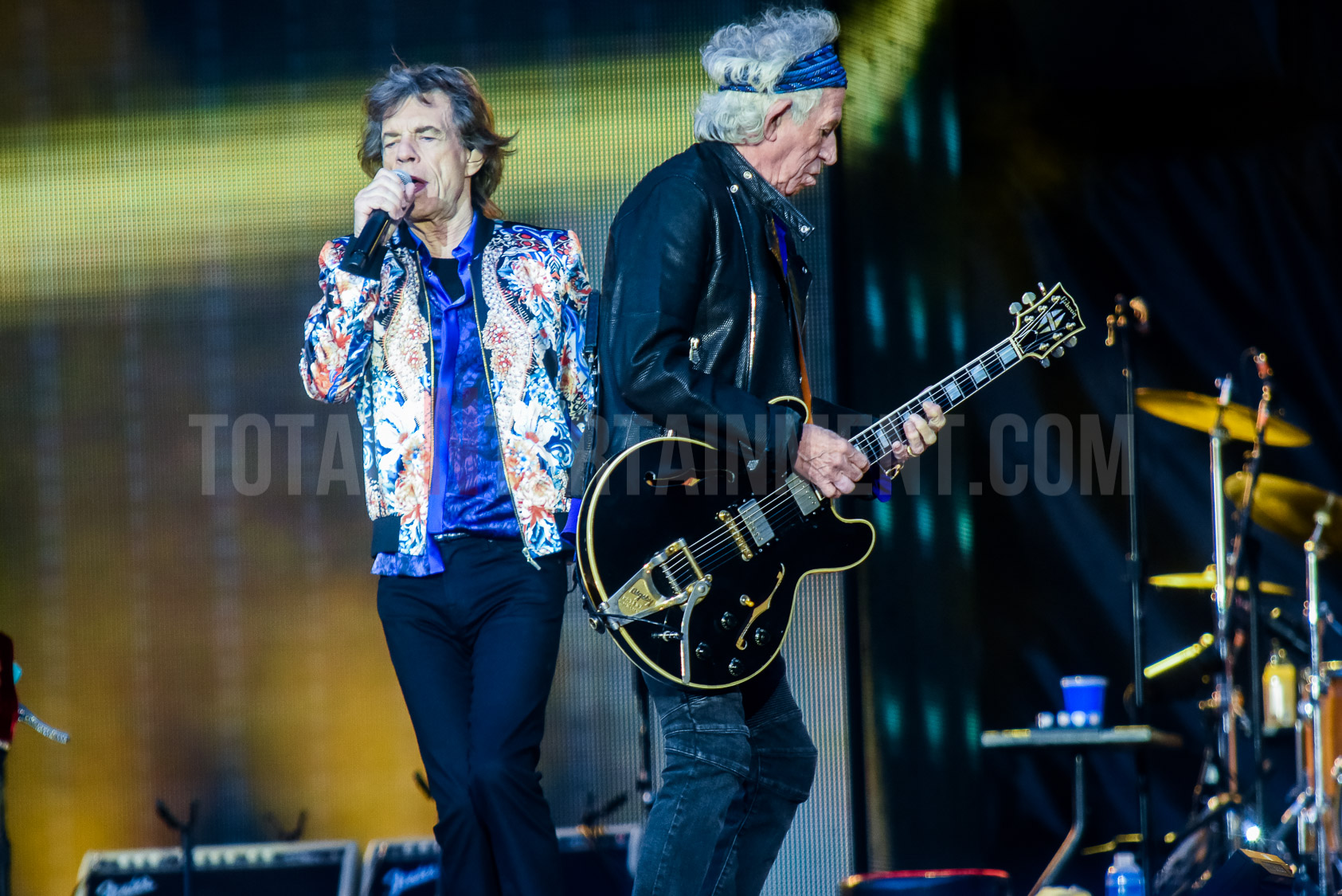 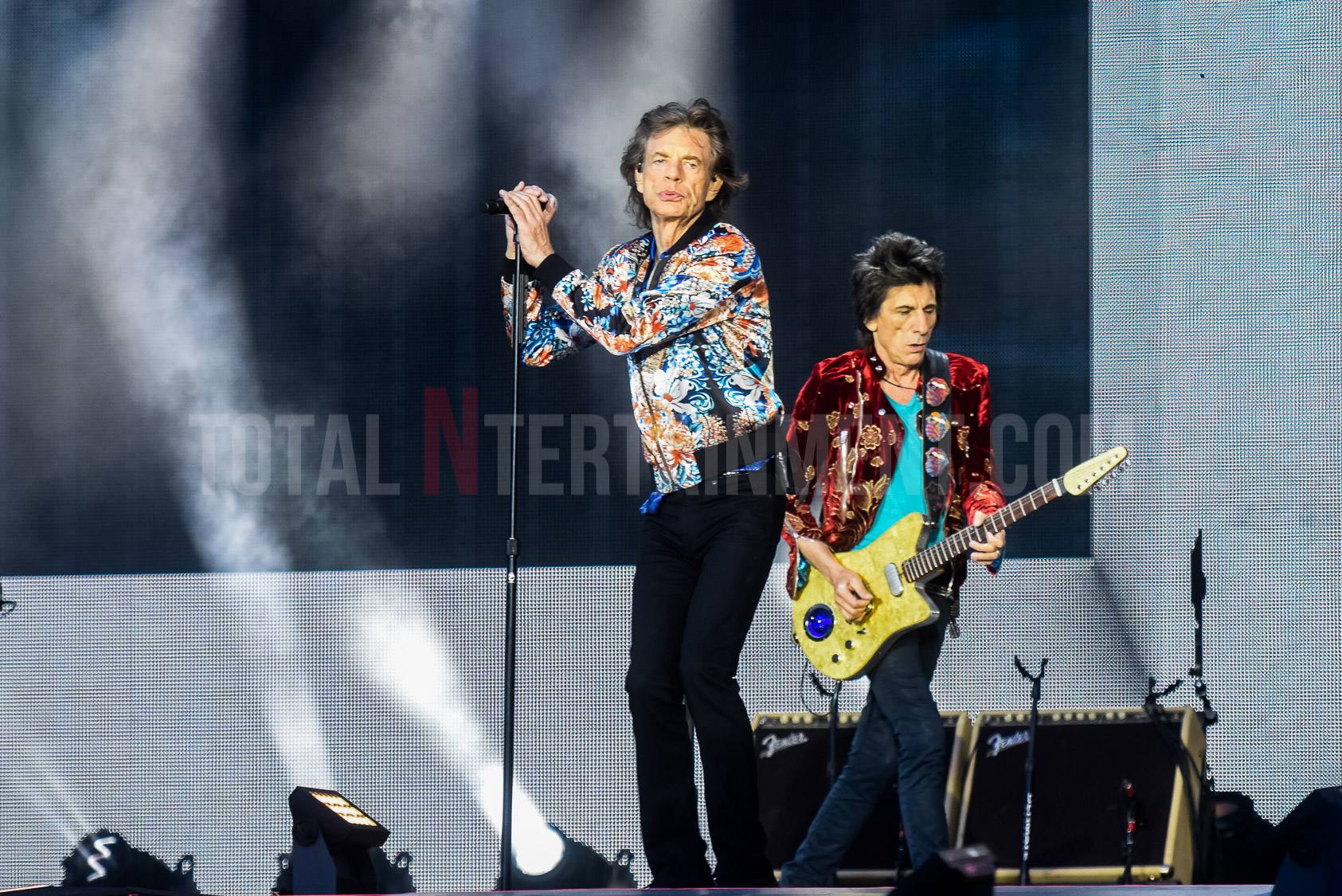 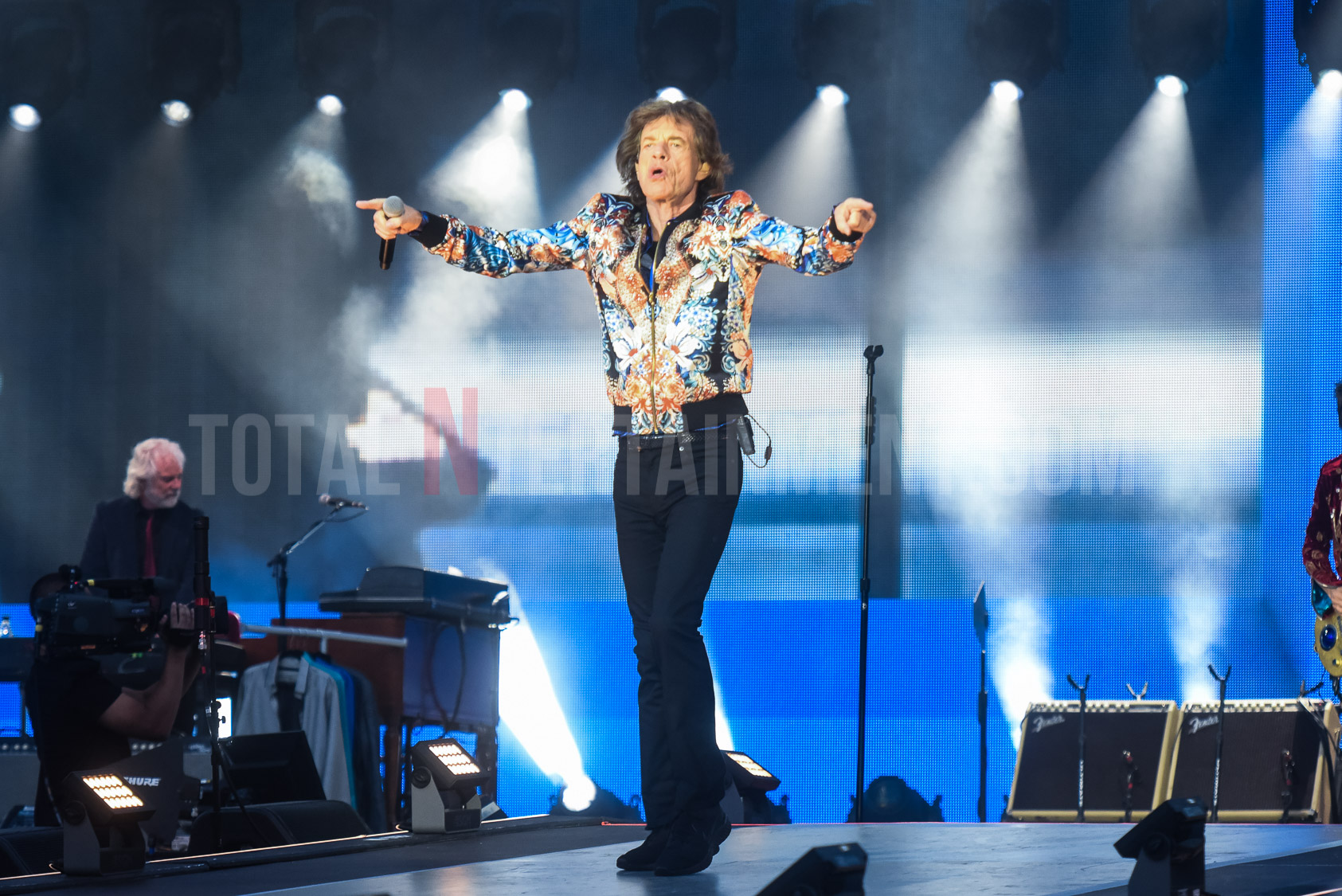 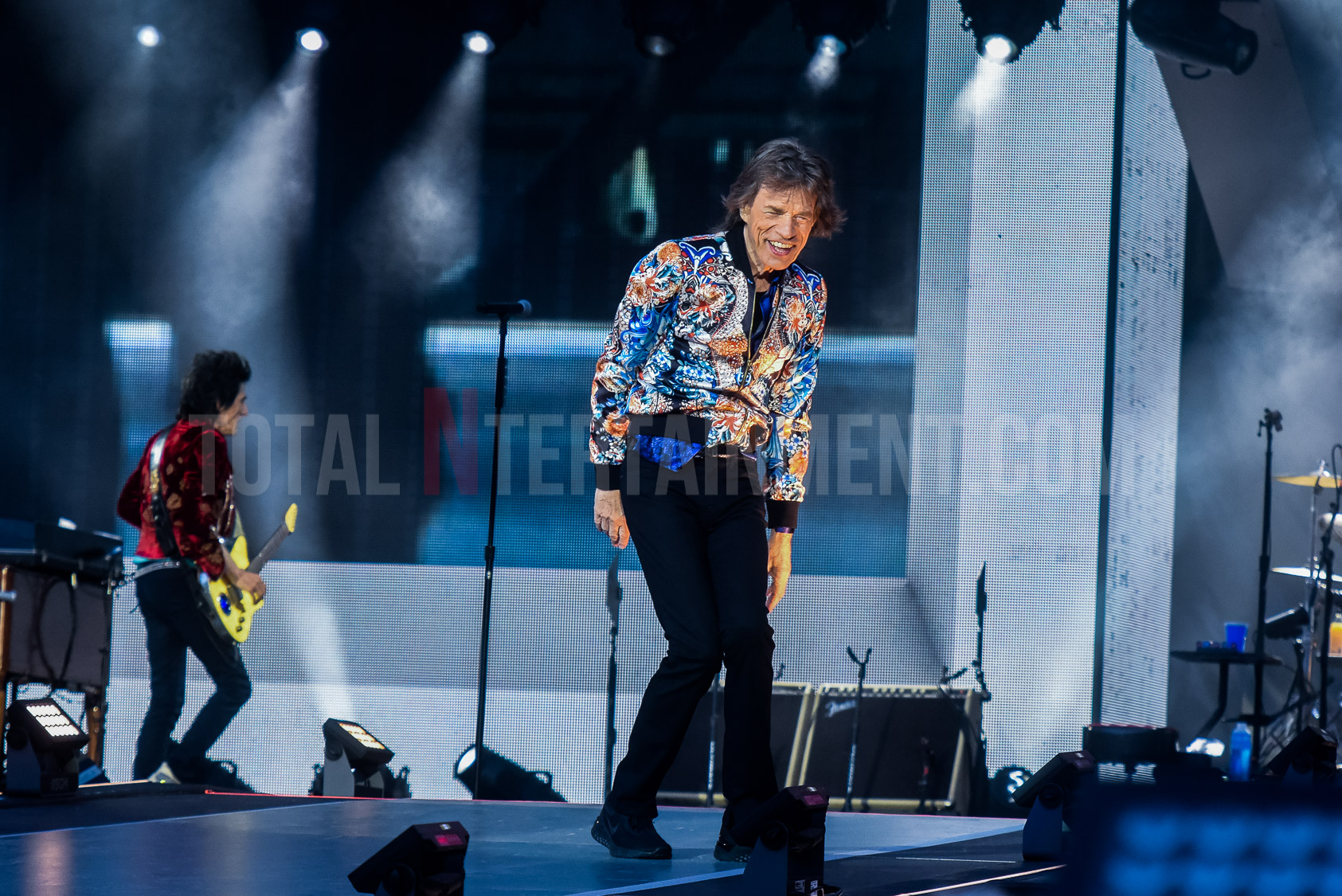 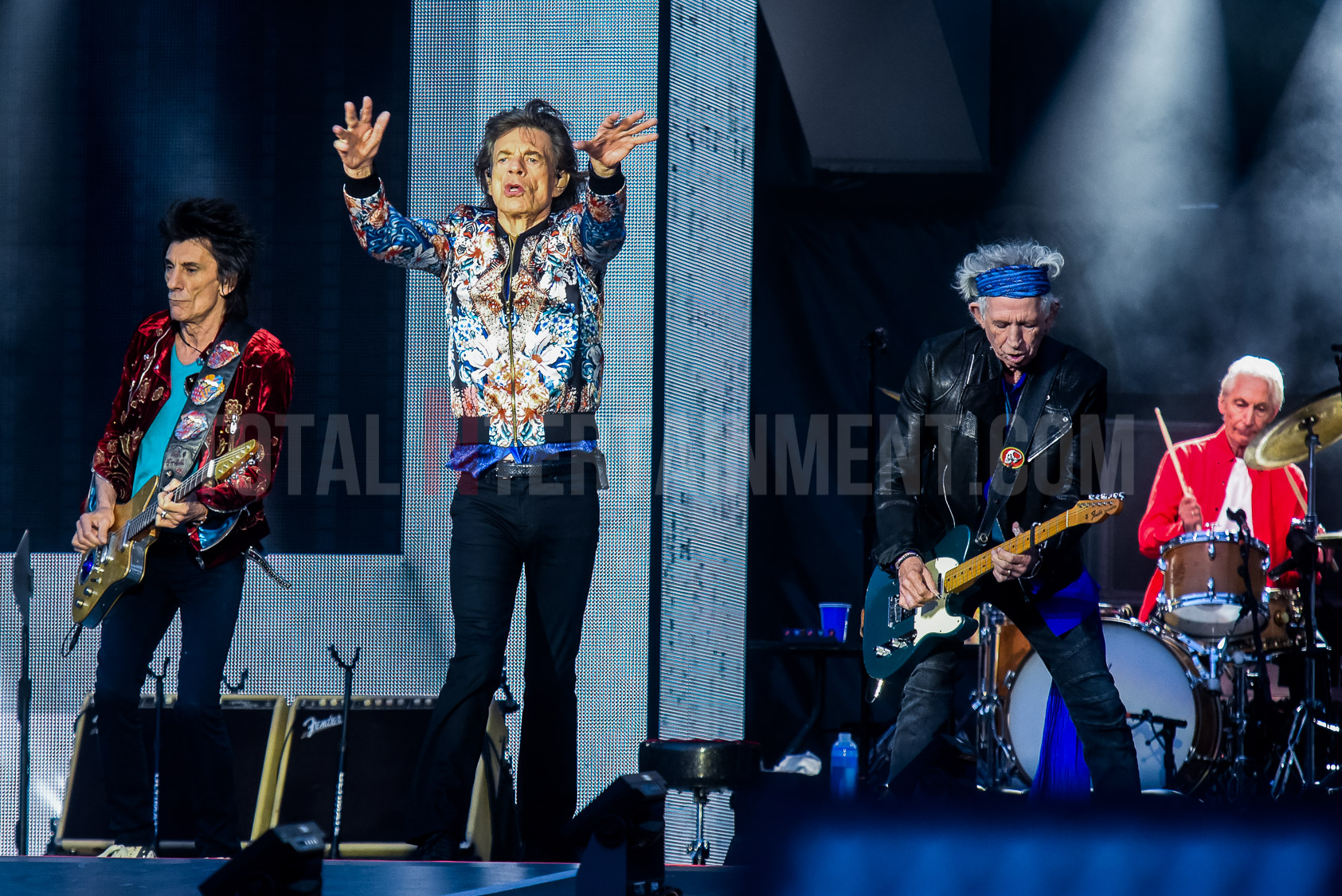 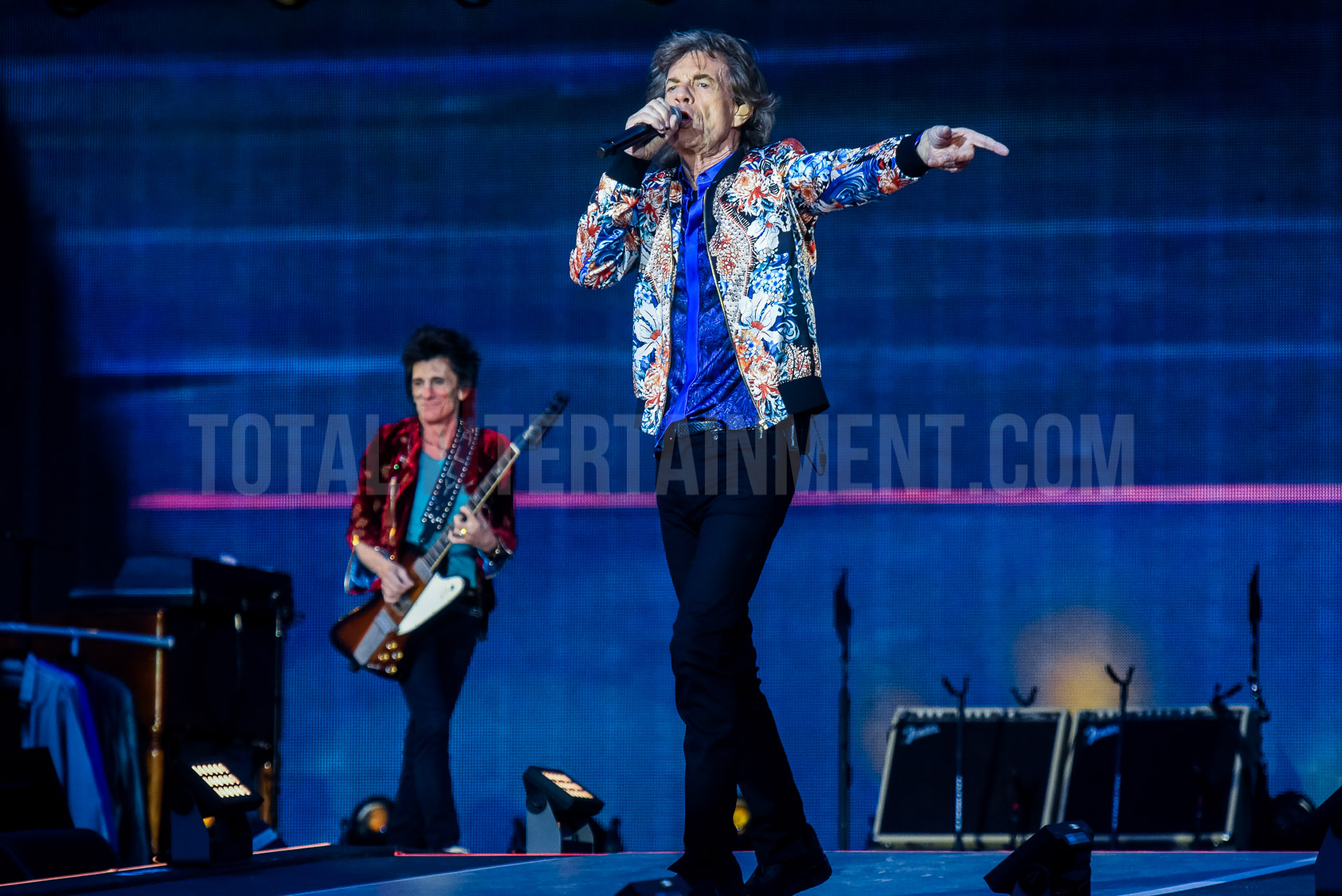 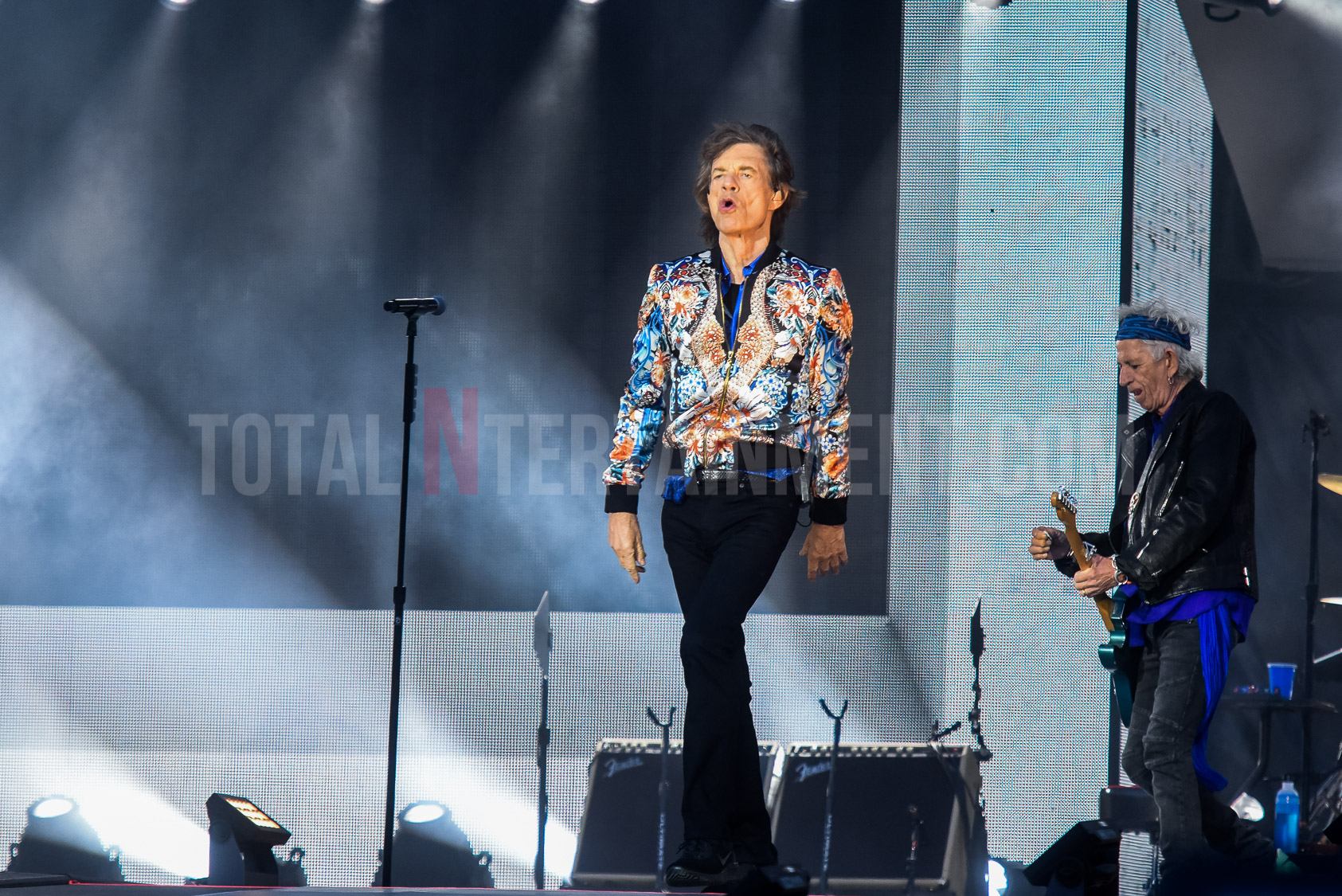 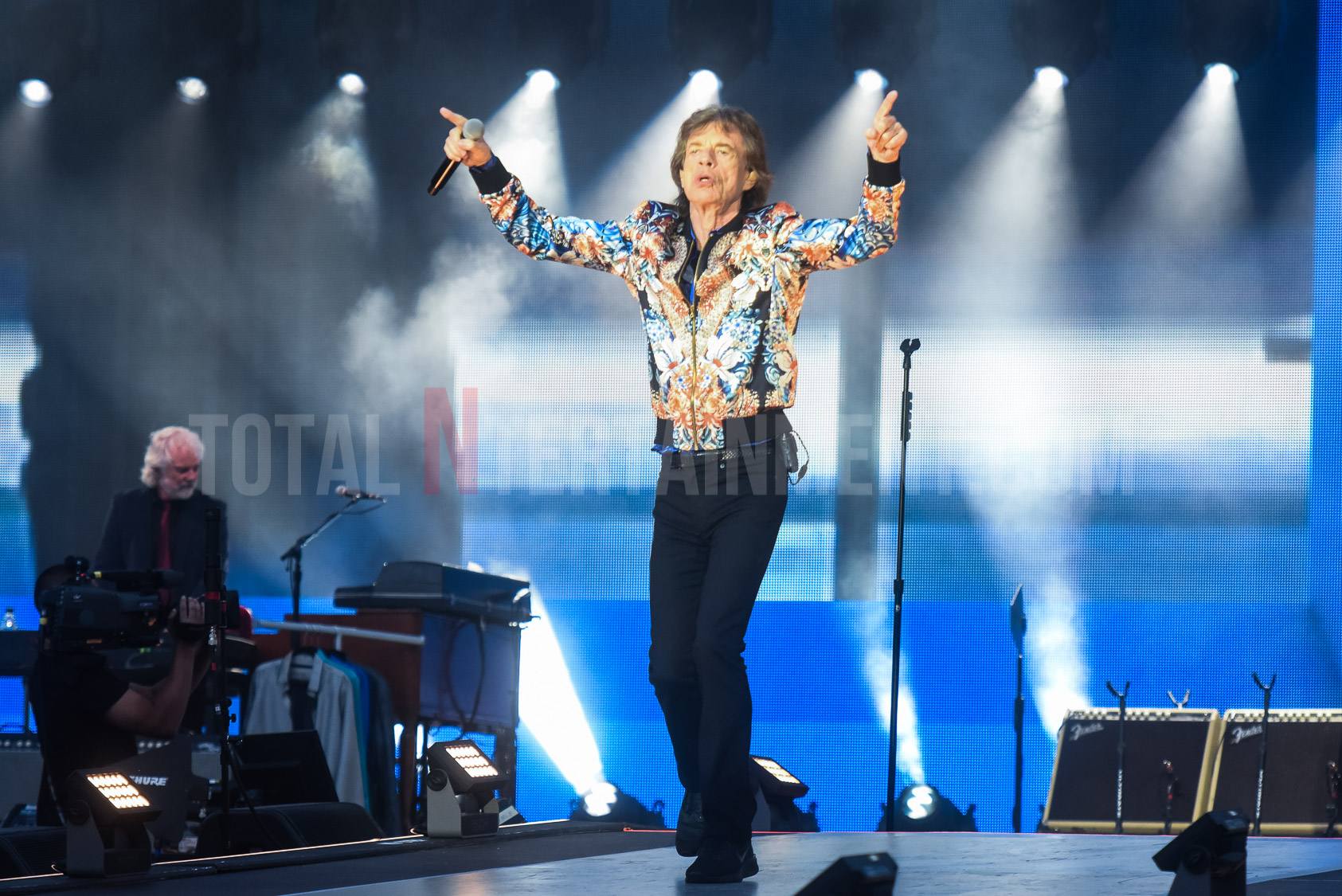 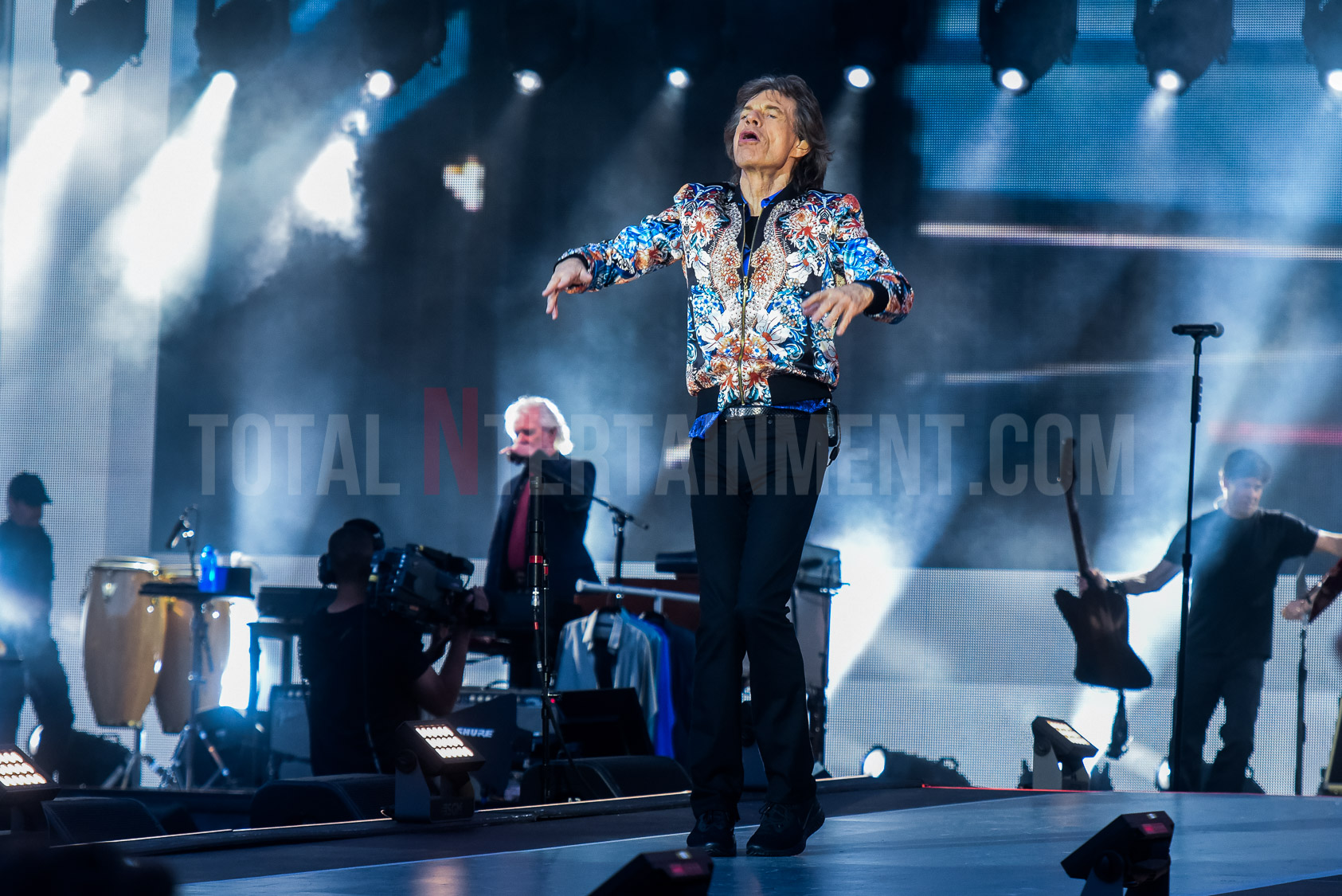 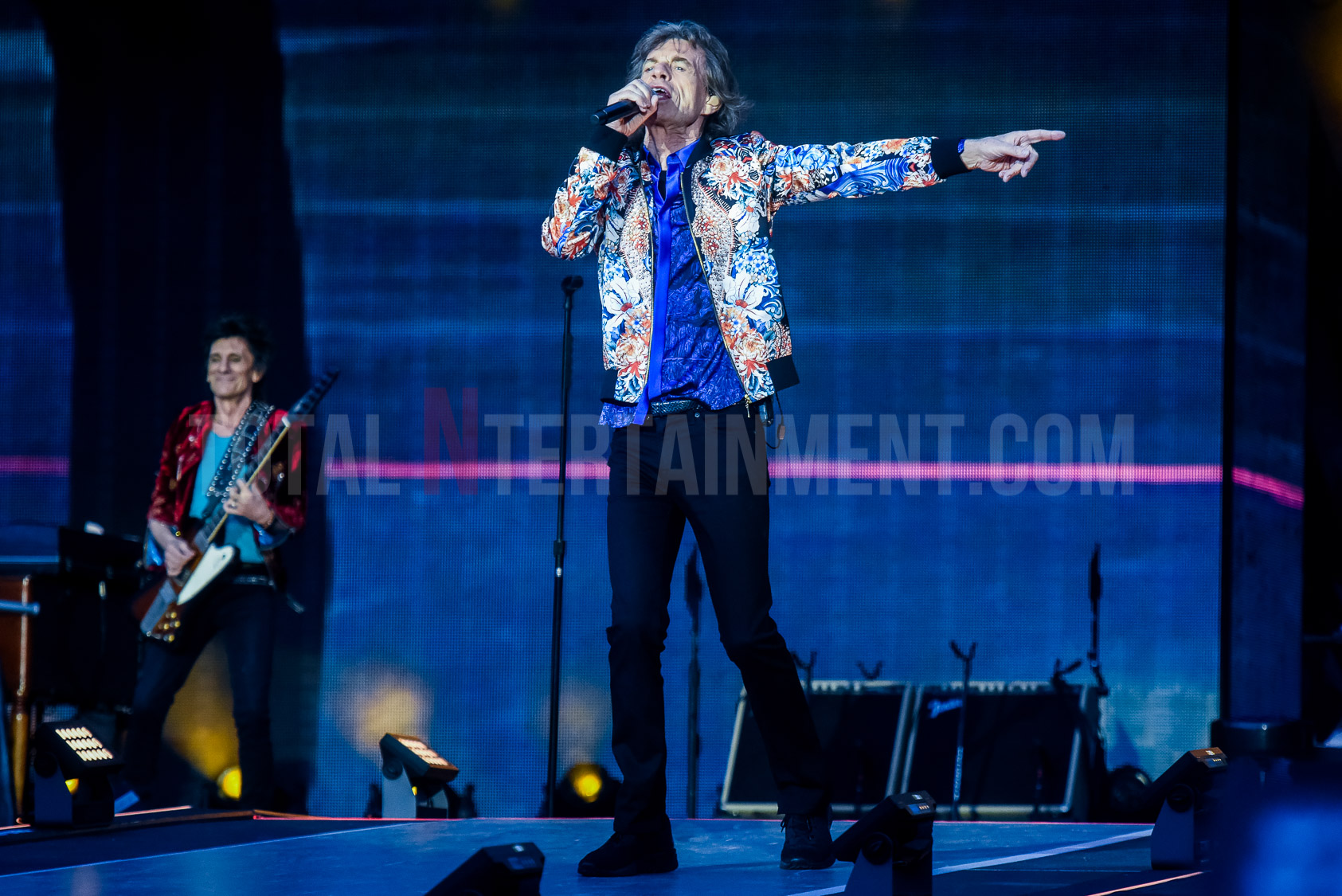 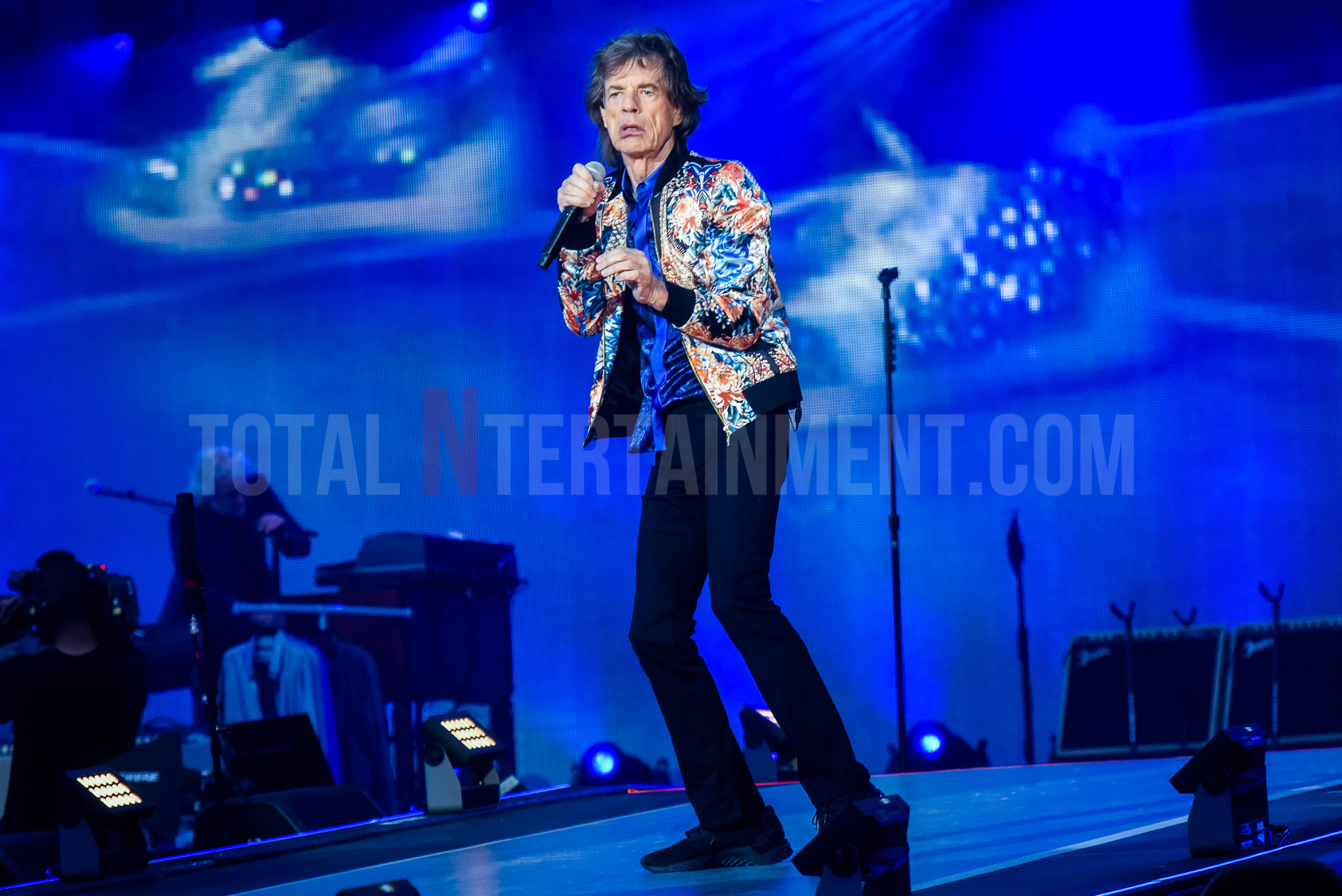 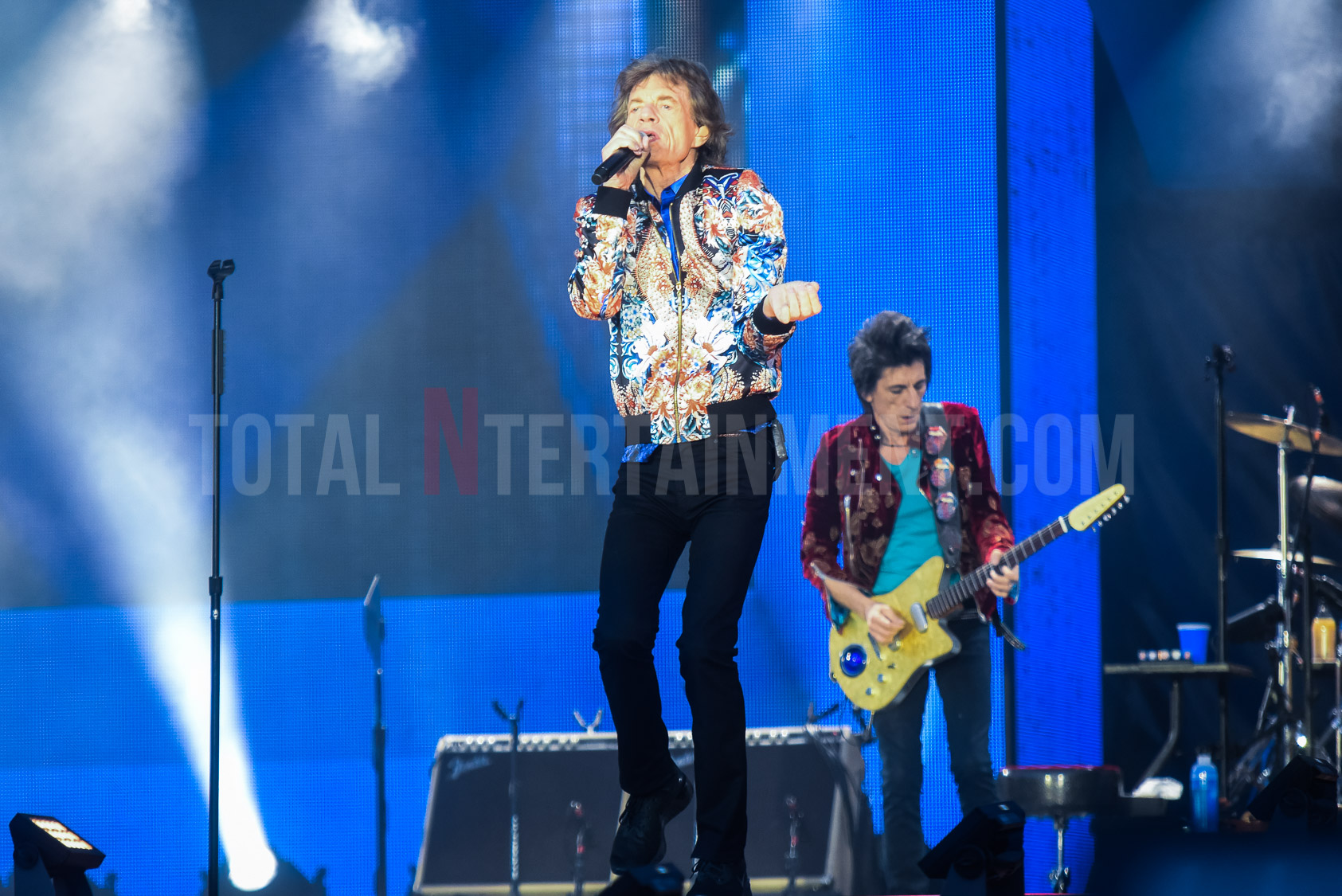 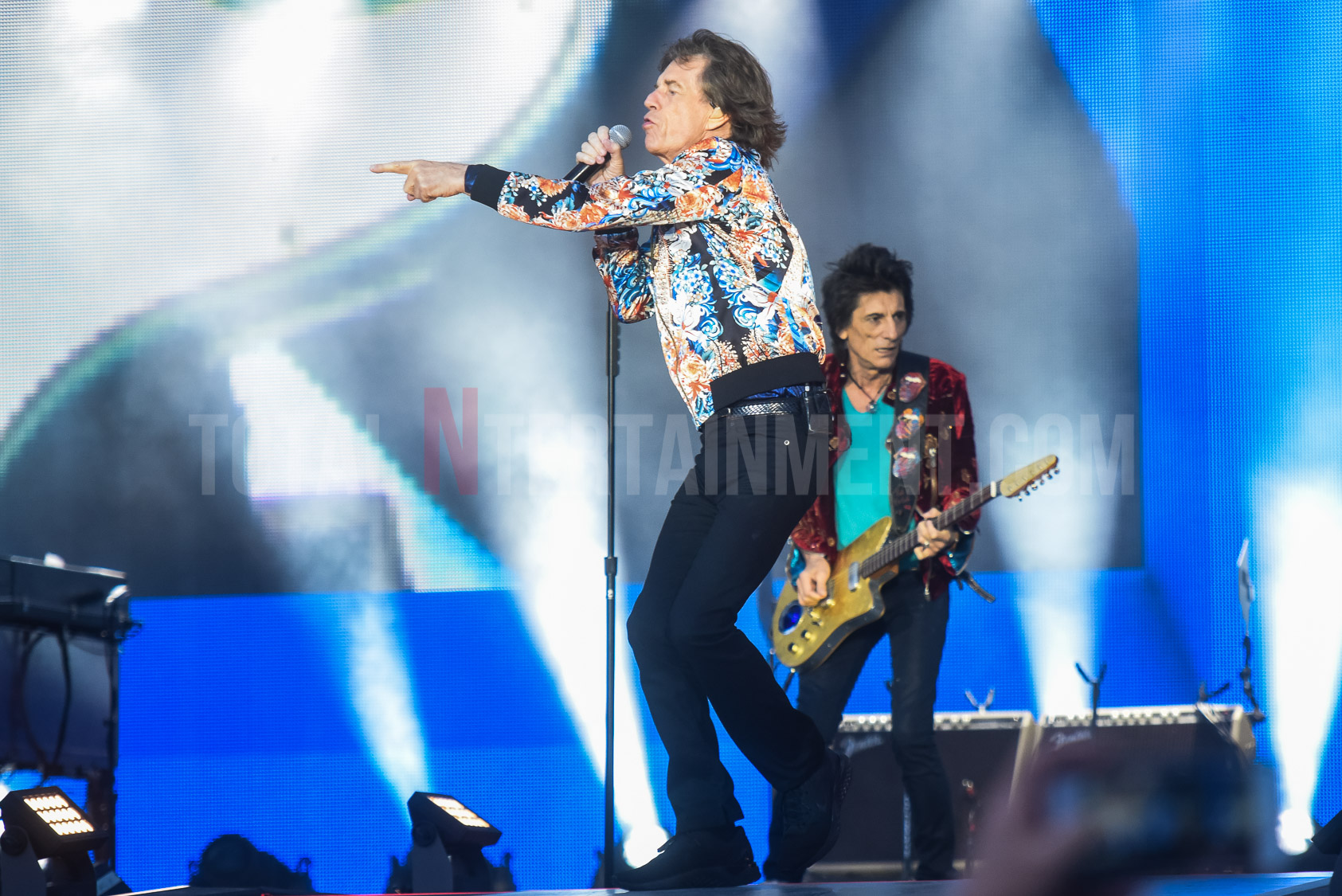 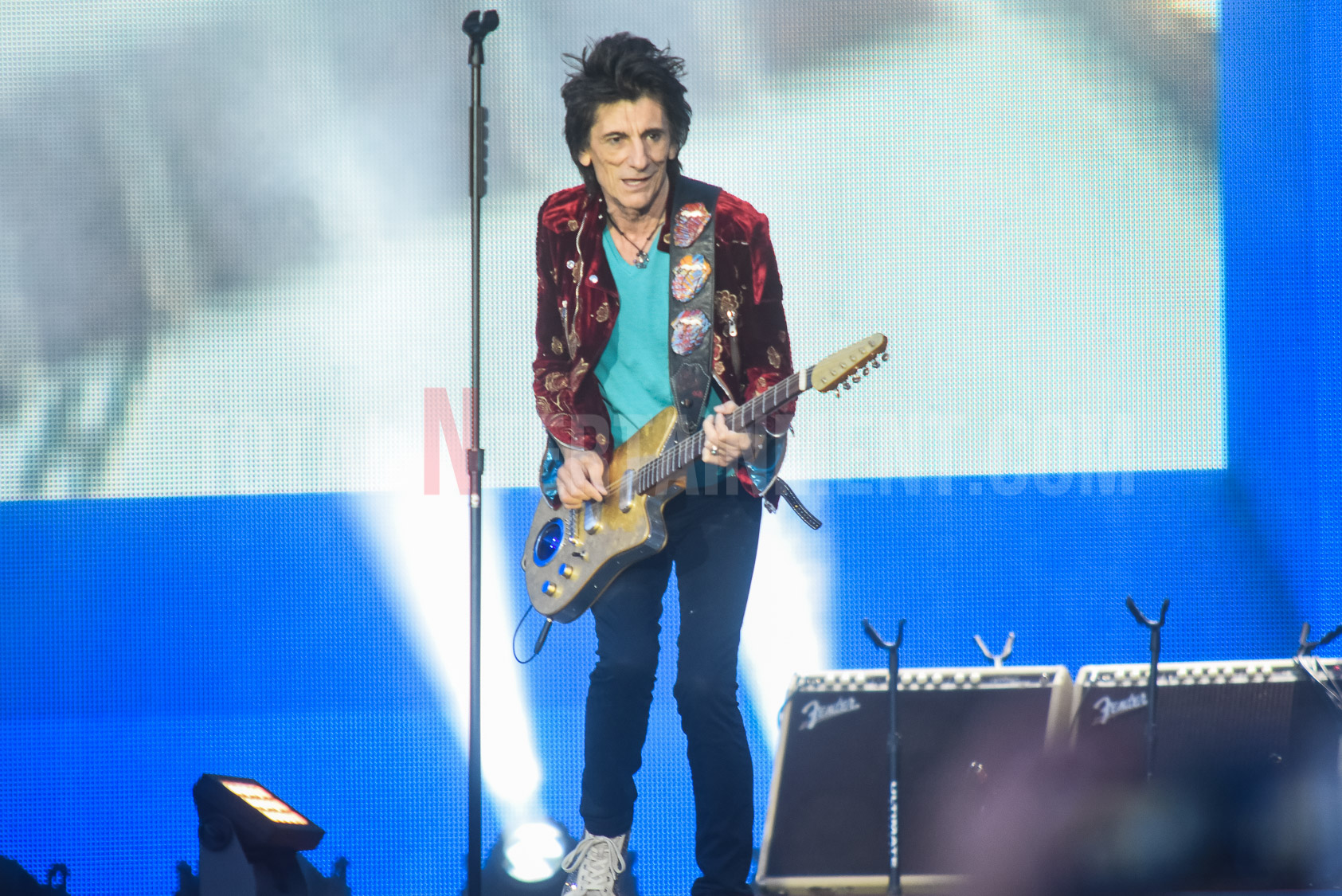 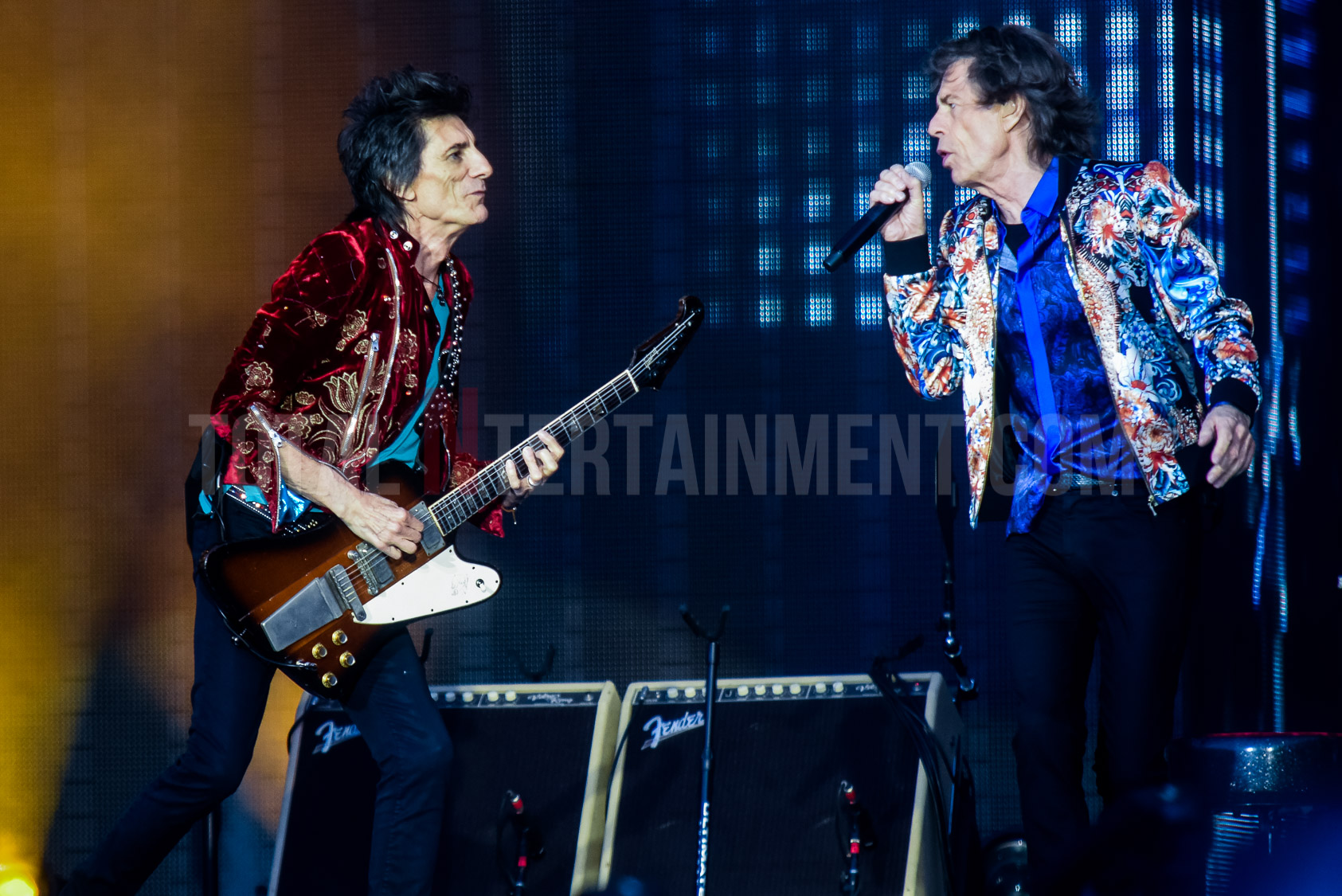 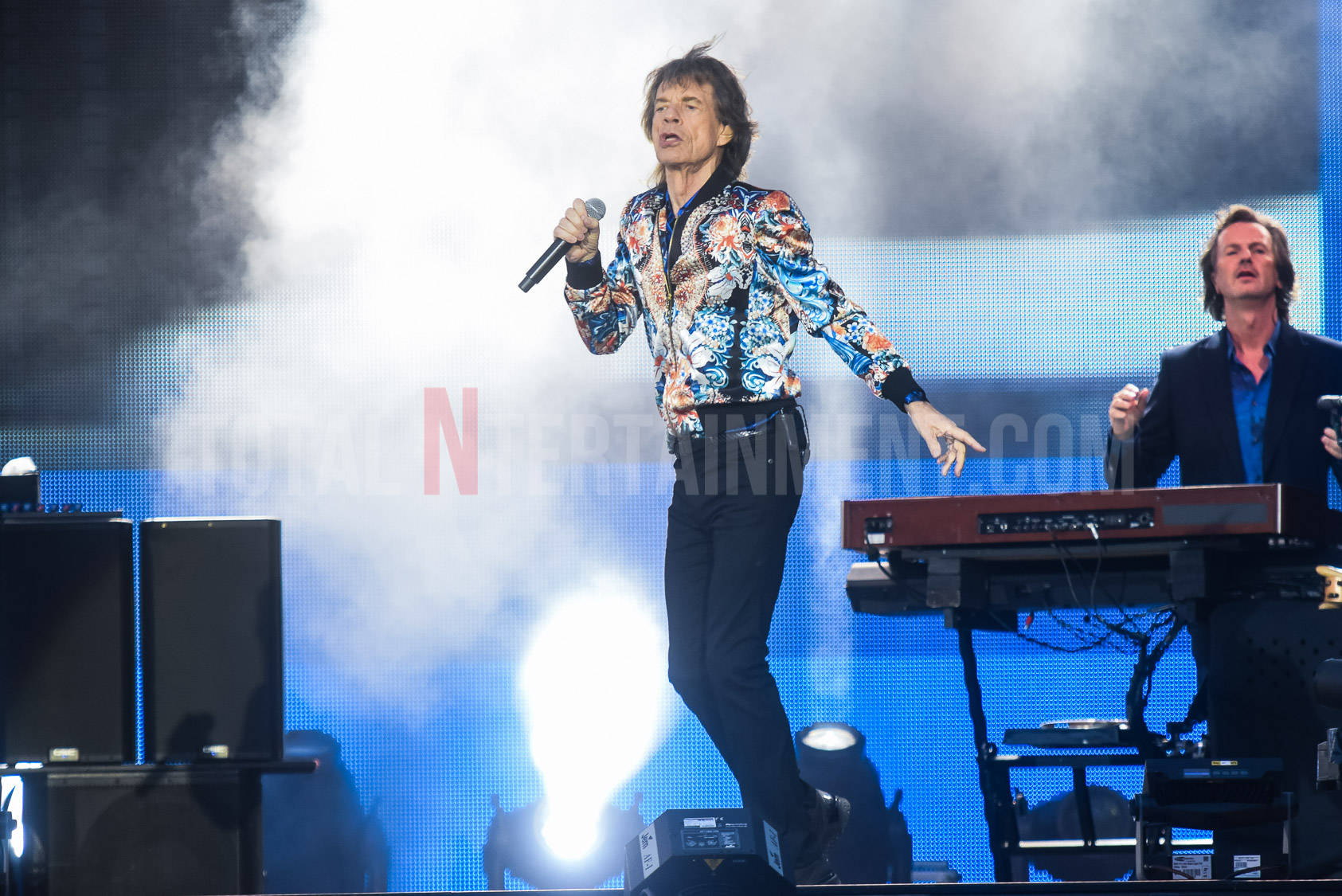 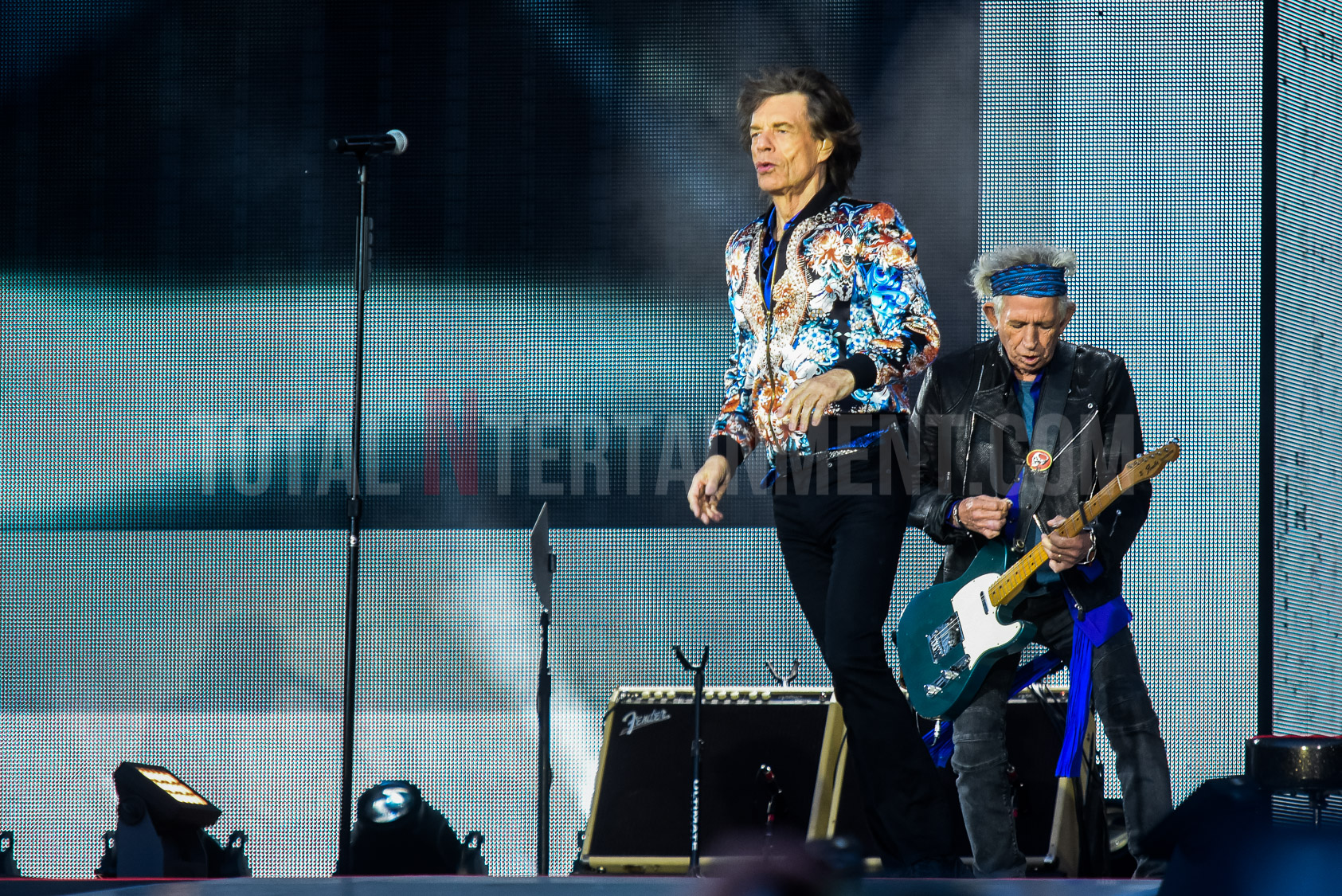