Even before the final race had been completed at Haydock Racecourse, a hardcore crowd of Ronan Keating/Boyzone fans were milling around the stage situated at one end of the racecourse where the Irish heartthrob would be performing that night. While the Summer card at the Jockey Club has taken a bit of a hit, there is still plenty to celebrate and what better way to kick off a Summer of returning live music to Haydock than with the Irish superstar?

As soon as the last horse crosses the line a few hundred yards away, fans start to pour over from the stands to get in place for the main event of the evening. Despite restrictions reducing numbers, this wasn’t by any means packed out but still, the noise as the Irishman walked out onto the stage was deafening. Hardcore fans at the front had waited a long time for the return of live music and seeing their idol a few feet away from them they made sure to raise the (imaginary) roof.

All smiles, it was clearly an emotional return to the stage for Ronan who treated his fans to a hit-laden set under the hazy August evening. Fans sang along to favourites like “When You Say Nothing At All” and “Forever Aint Enough” and with the Boyzone star soaking it all up, it’s fair to say that the music season at Haydock couldn’t have asked for a more successful return. Over the next few weeks, the likes of Tom Jones and, hopefully, Olly Murs will be gracing the boards here at the famous racecourse with Ronan Keating making sure the standard has been set high. 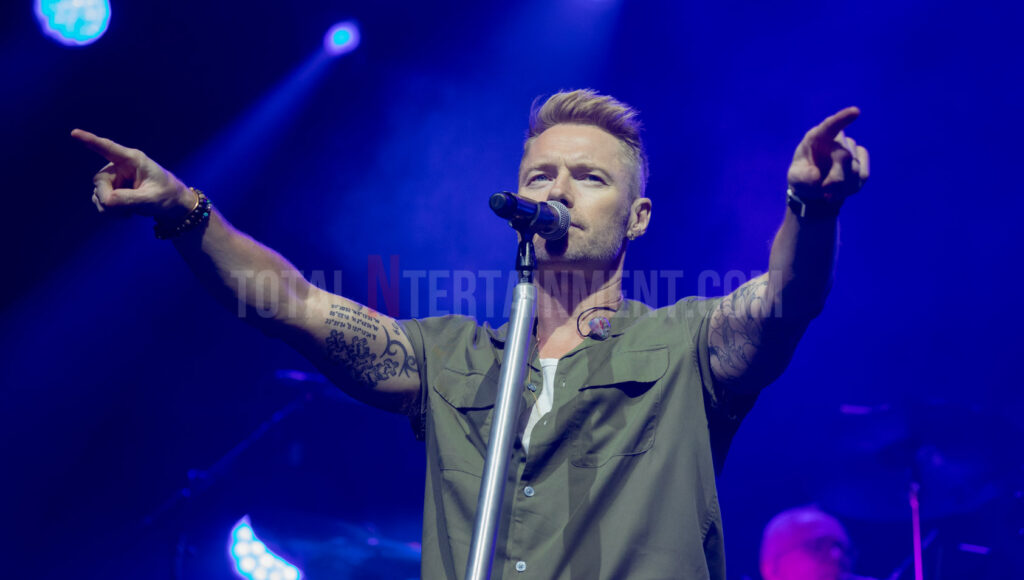 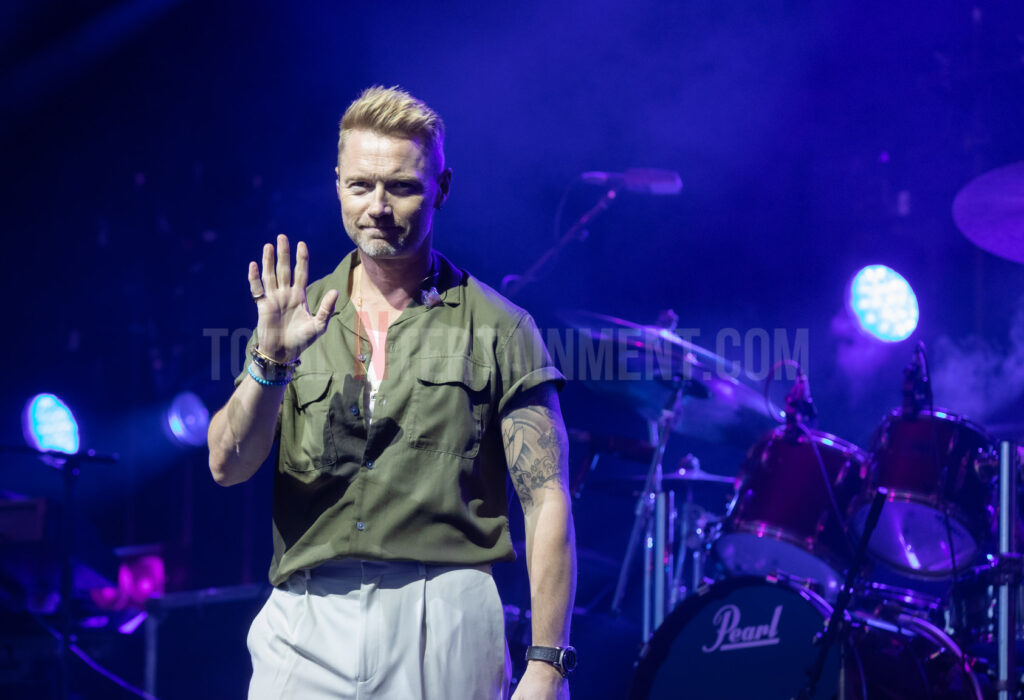 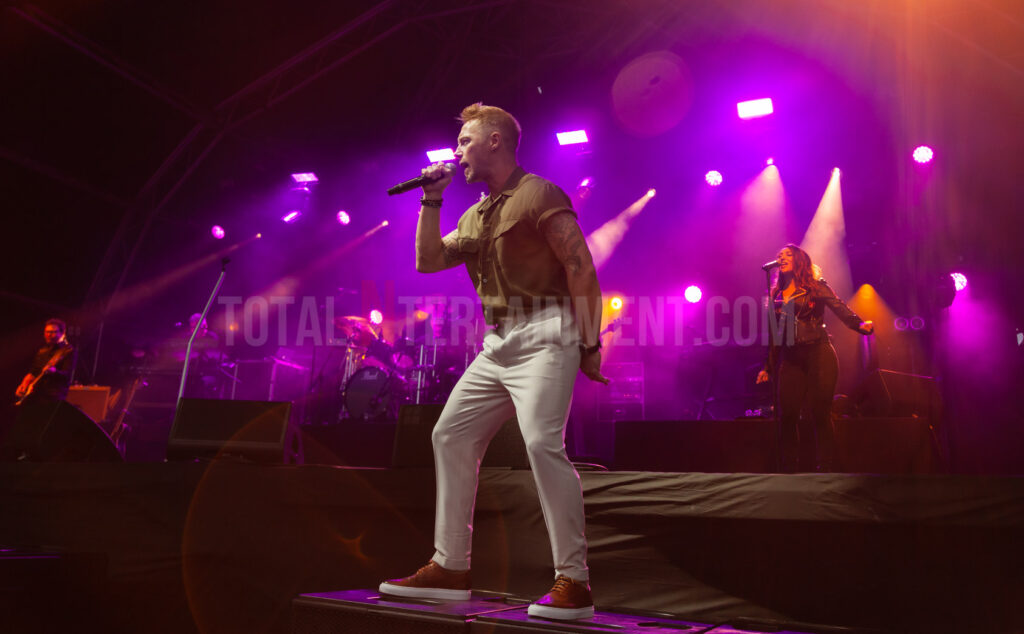 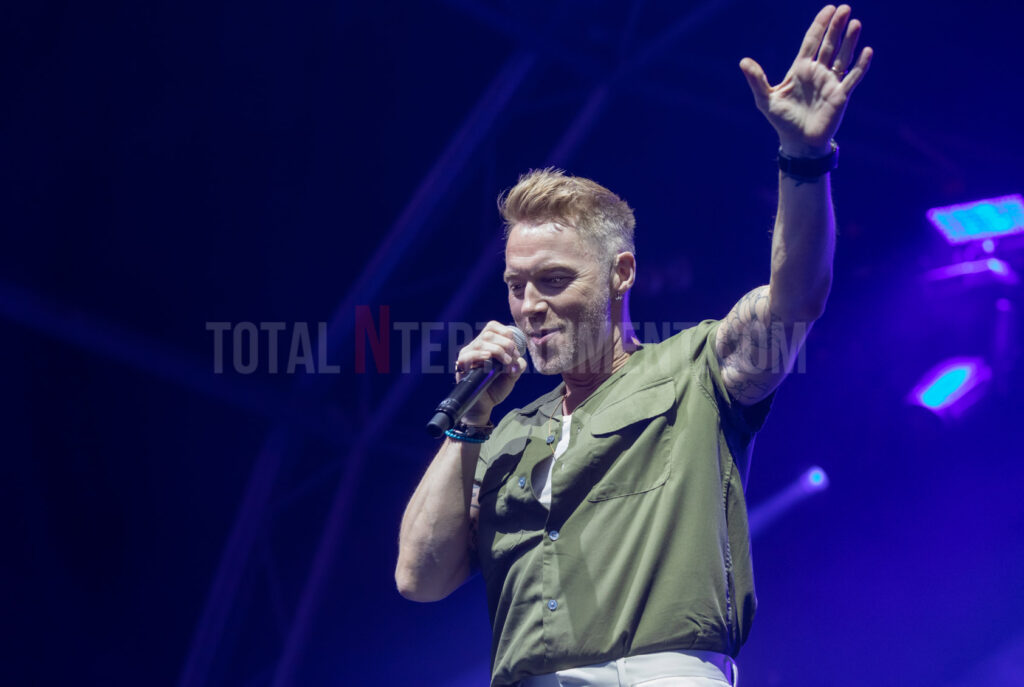 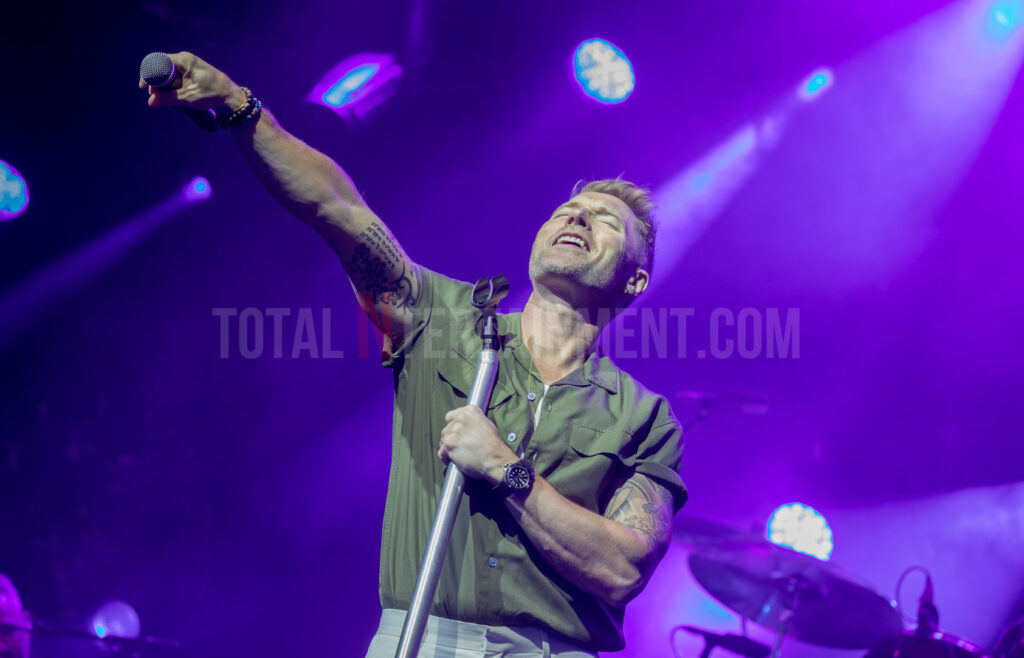 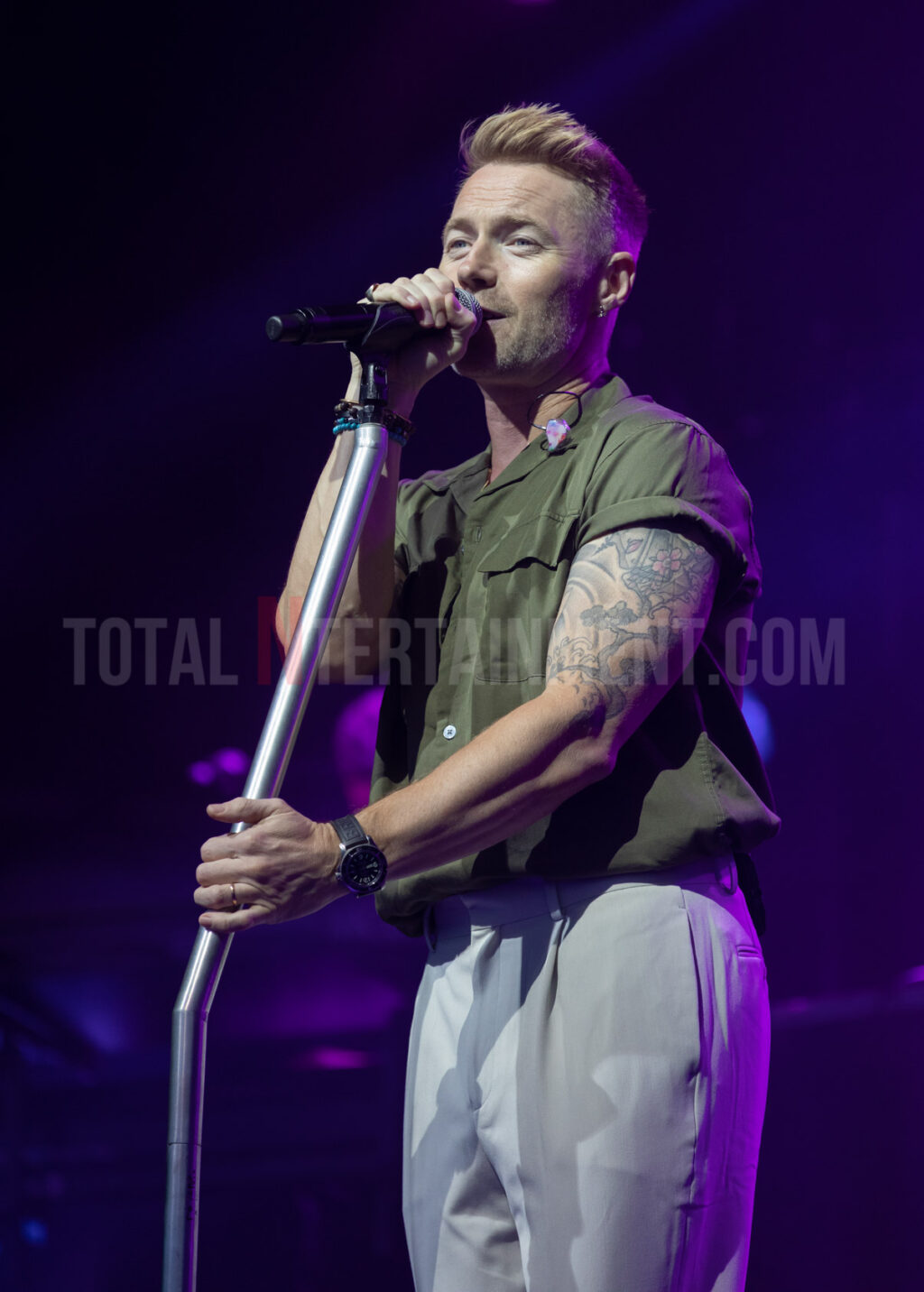 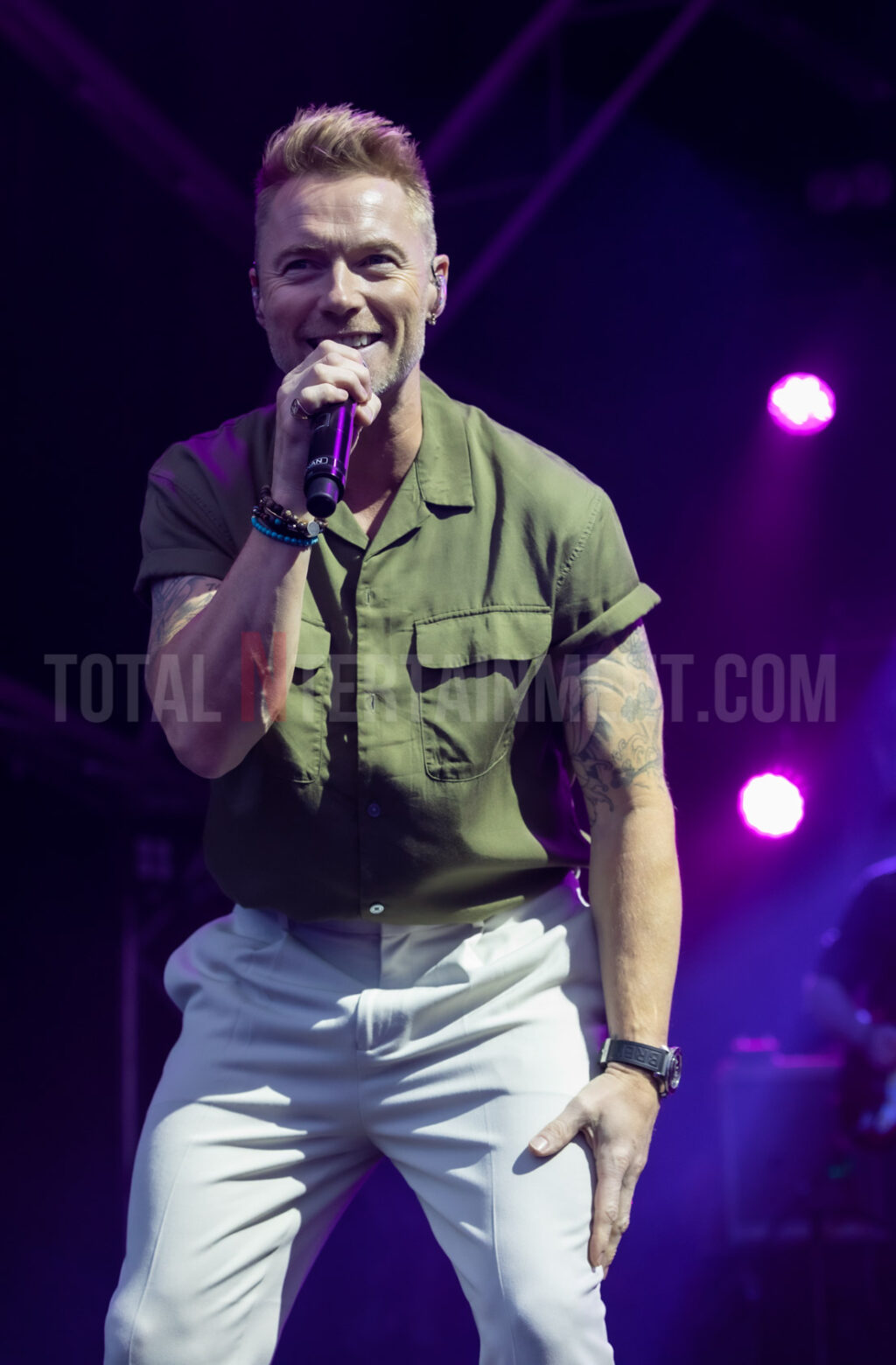 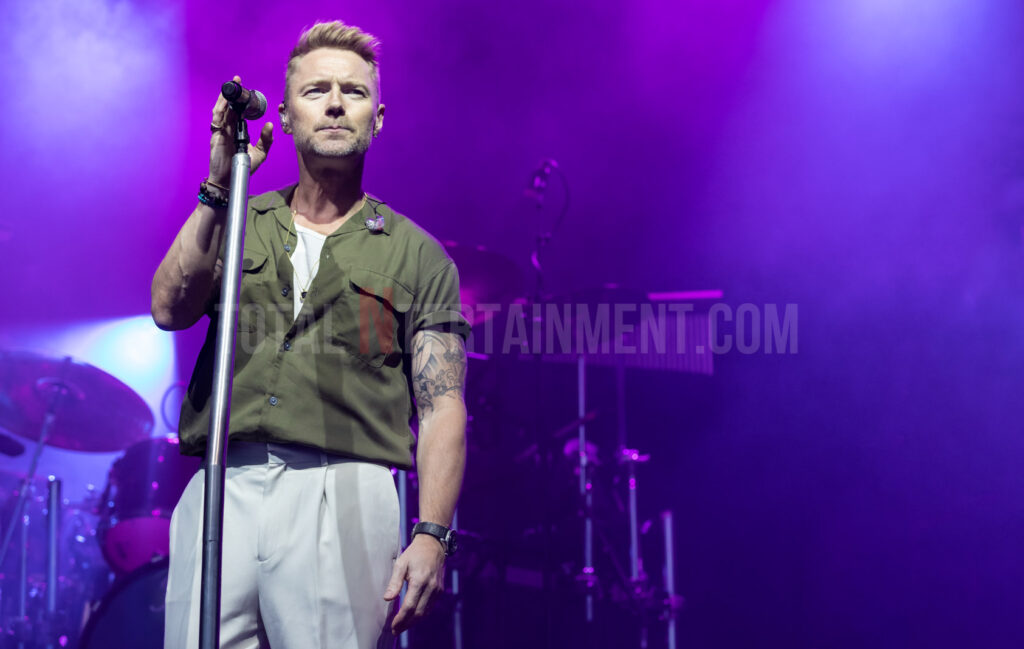 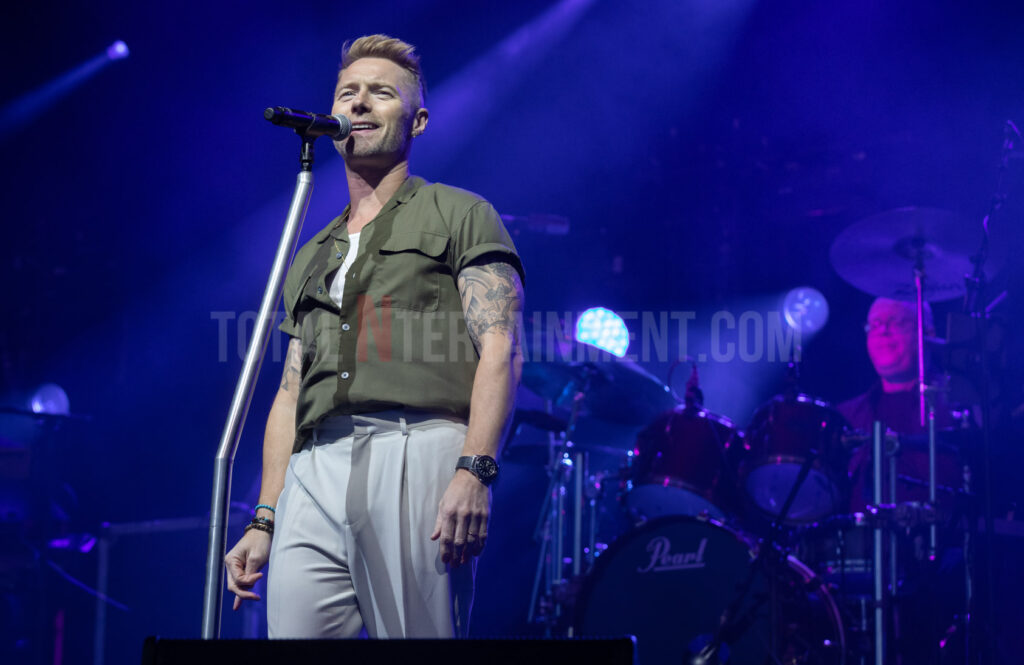 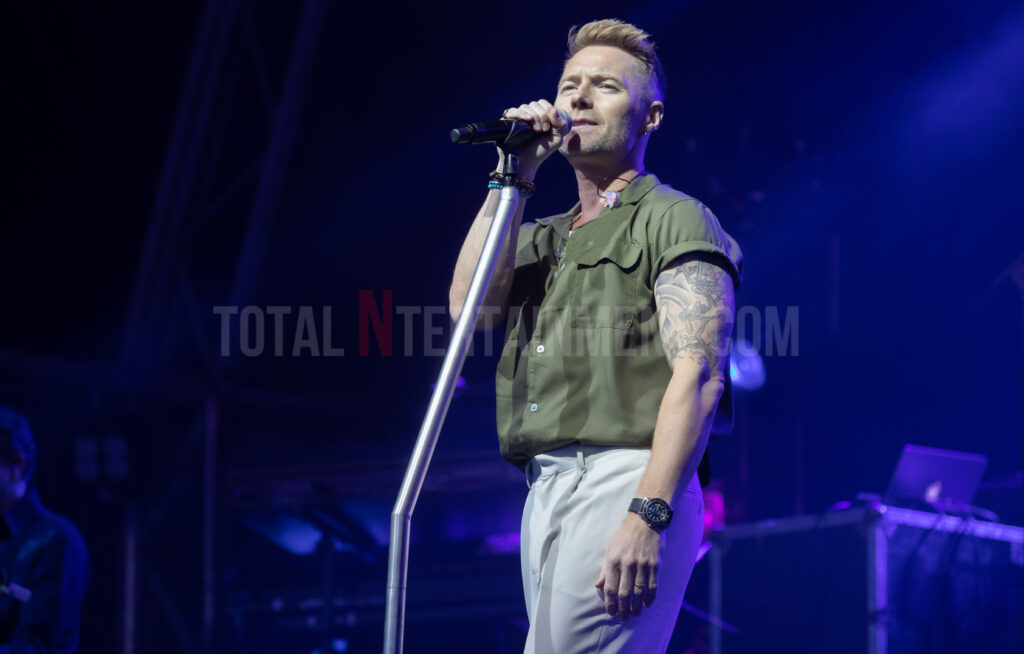 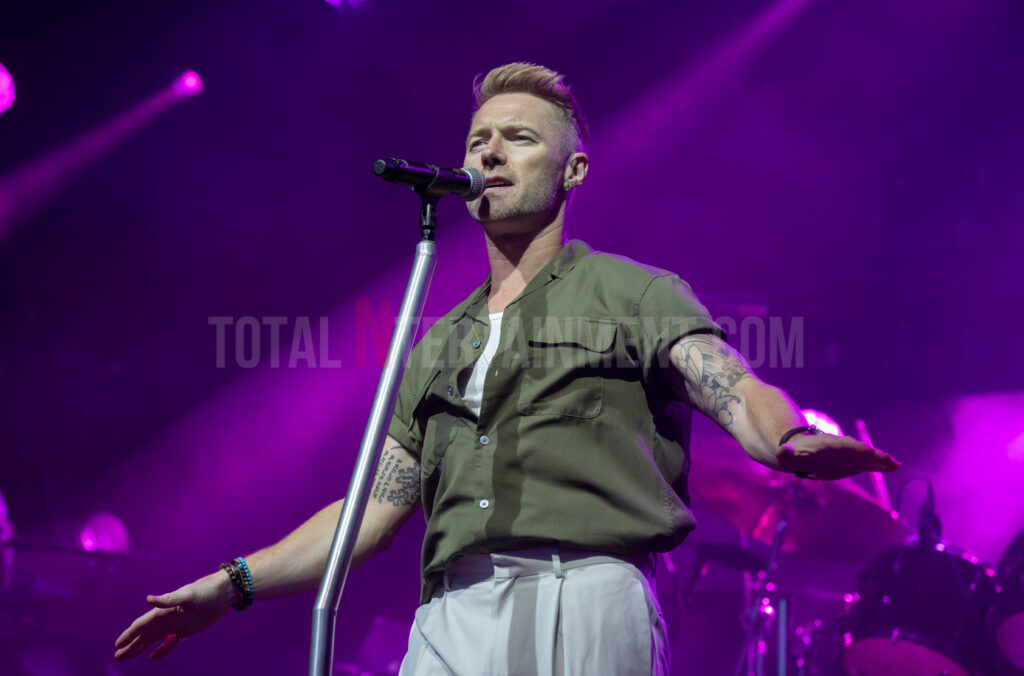 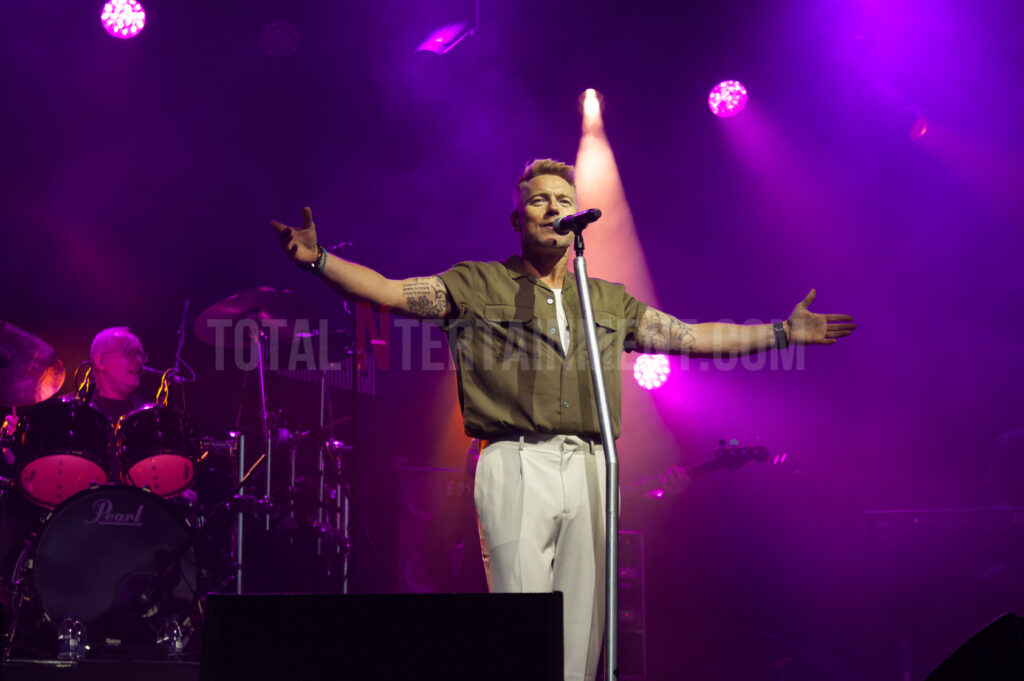 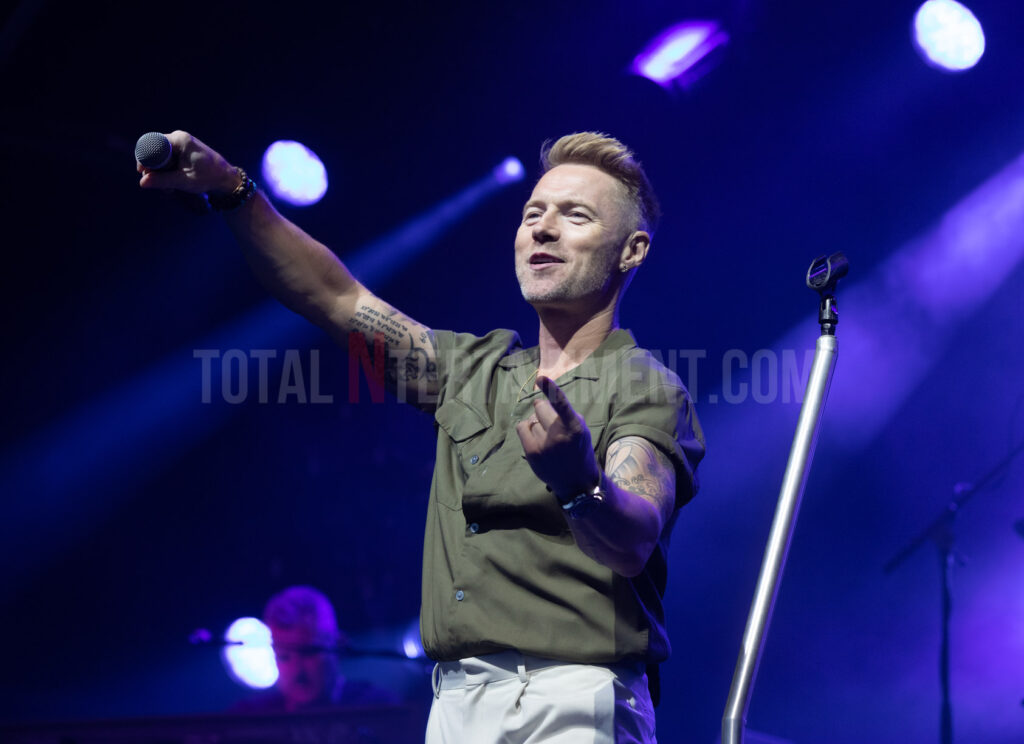 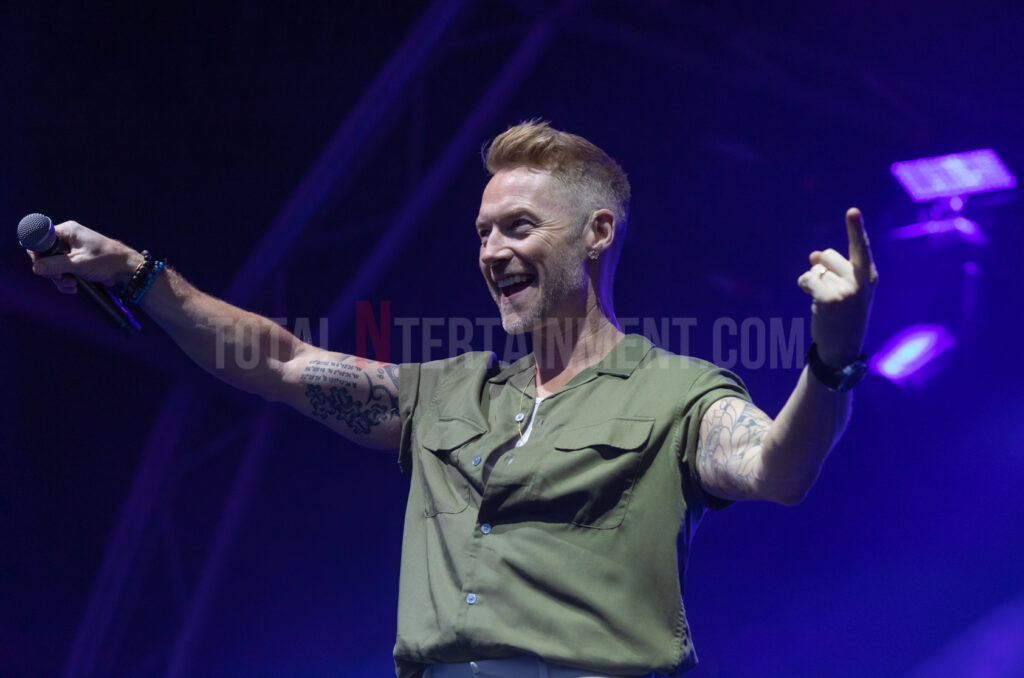 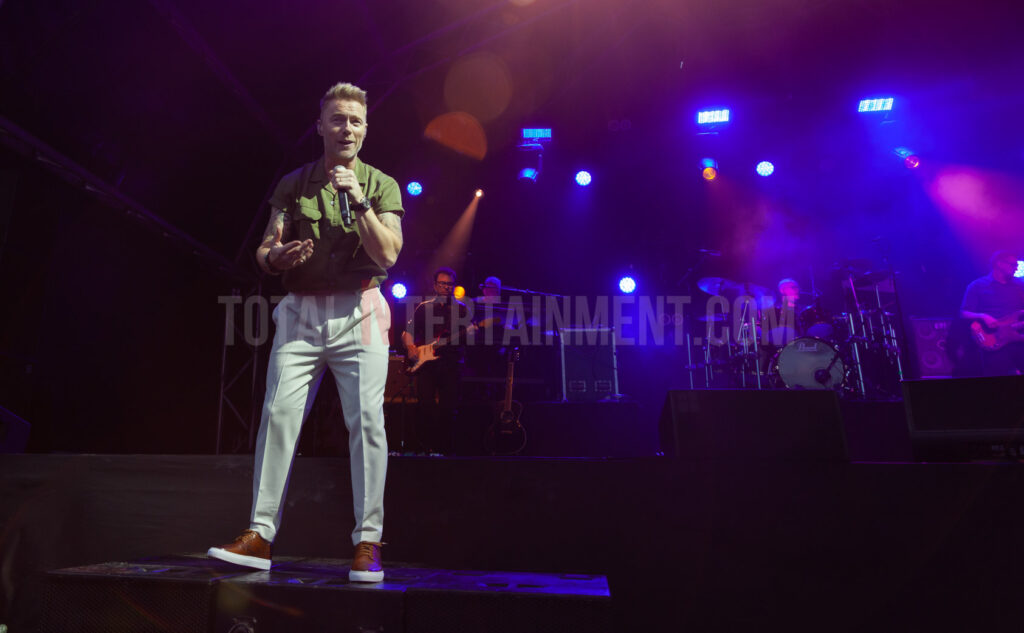