Roxy Music, one of the most influential and exhilarating music acts in history, will tour for the first time in more than a decade to mark the 50th year since their ground-breaking debut album. Last night they performed in Manchester on the second of only three dates on this tour.

The band formed in 1970 when Brian Ferry began advertising for band members to join him and fellow University of Newcastle art student Graham Simpson; they were soon joined by multi-instrumentalist Andy Mackay, guitarist Roger Bunn, drummer Dexter Lloyd and ‘technical advisor’ Brian Eno, though the band would go through several reshuffles shortly after with the like of Paul Thompson and Phil Manzanera joining thereafter.

In 1972 Roxy Music released their self-titled debut, which with its pop culture references and experimental production became something of a postmodern classic. Just like its follow-up two years later, For Your Pleasure, the record was a hit at home in the UK, climbing the charts to No.10. After the departure of Eno in 1973, Ferry and the band (now joined by Eddie Jobson) set to work on their third album, Stranded, which was released that November and would be their first UK No.1. Though the band had already carved their own esoteric sound and aesthetic in the UK and Europe, this third LP would help to pave the way for the international success that they would soon achieve just a year later with Country Life. Including hits such as ‘All I Want Is You’ and ‘Out Of The Blue’, the record was eclectic in style but coherent in execution, with Rolling Stone magazine claiming that along with Stranded, it marked “the zenith of contemporary British art-rock”.

Despite achieving more commercial success with 1975’s Siren (including the punchy disco bop ‘Love Is The Drug’), Roxy Music disbanded just a year later, though in 1978 reunited and released three further albums: Manfiesto (1979); Flesh and Blood (1980); and Avalon (1982), which featured one of their most popular hits ‘More Than This’, and would spend almost a month at the top of the UK charts. 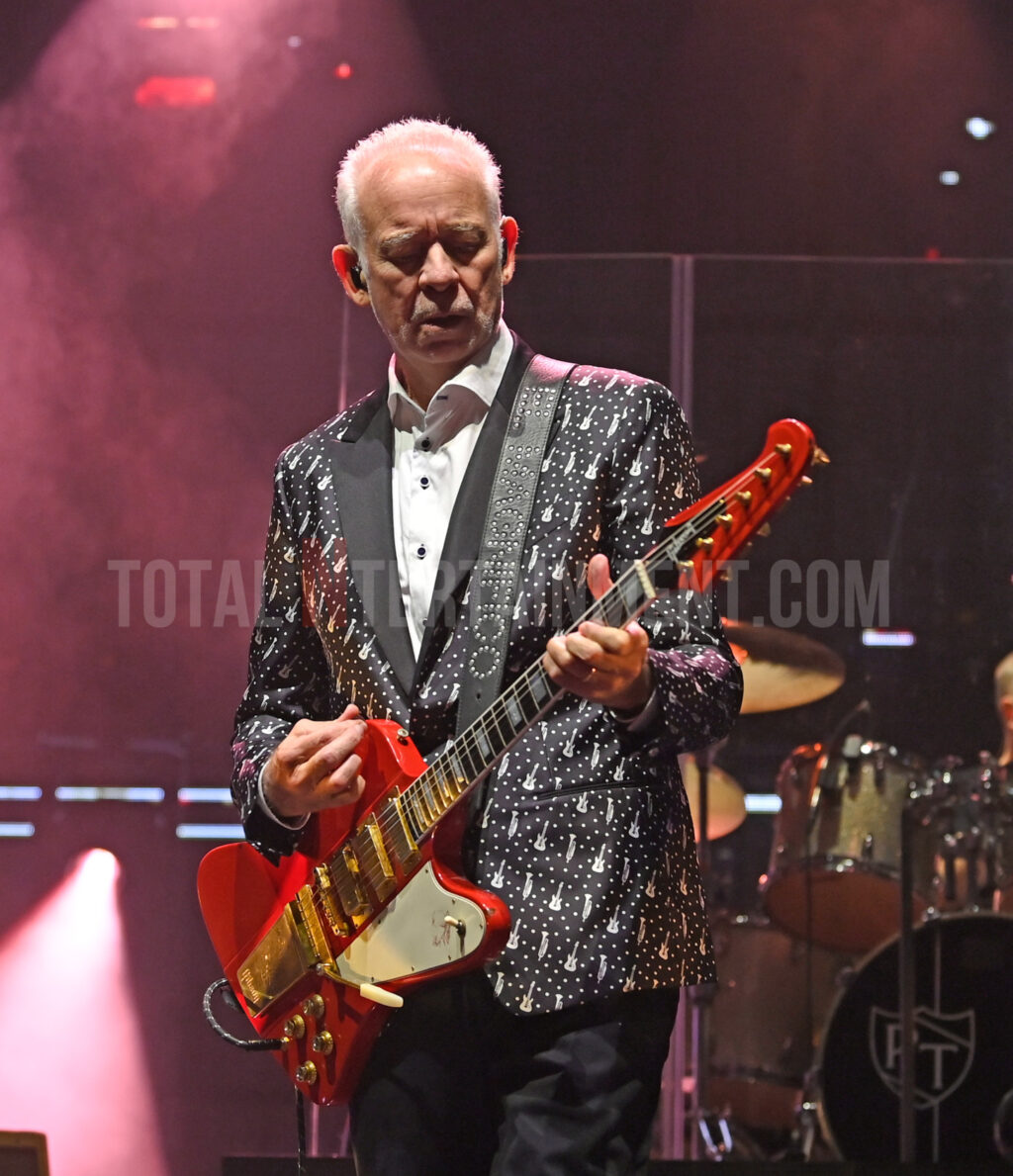 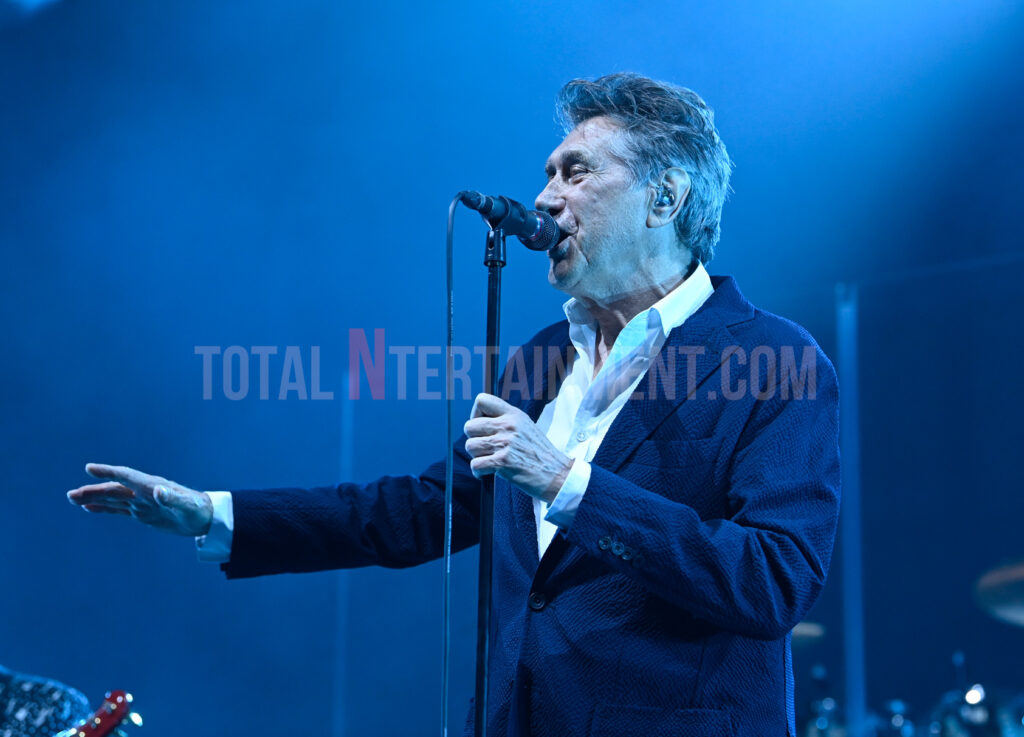 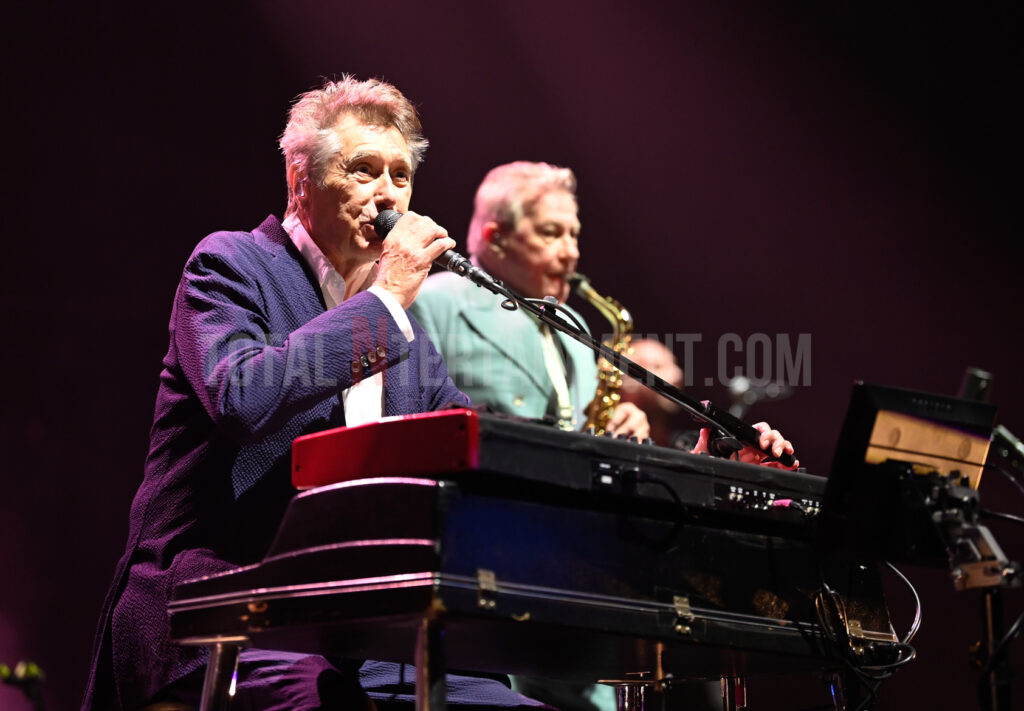 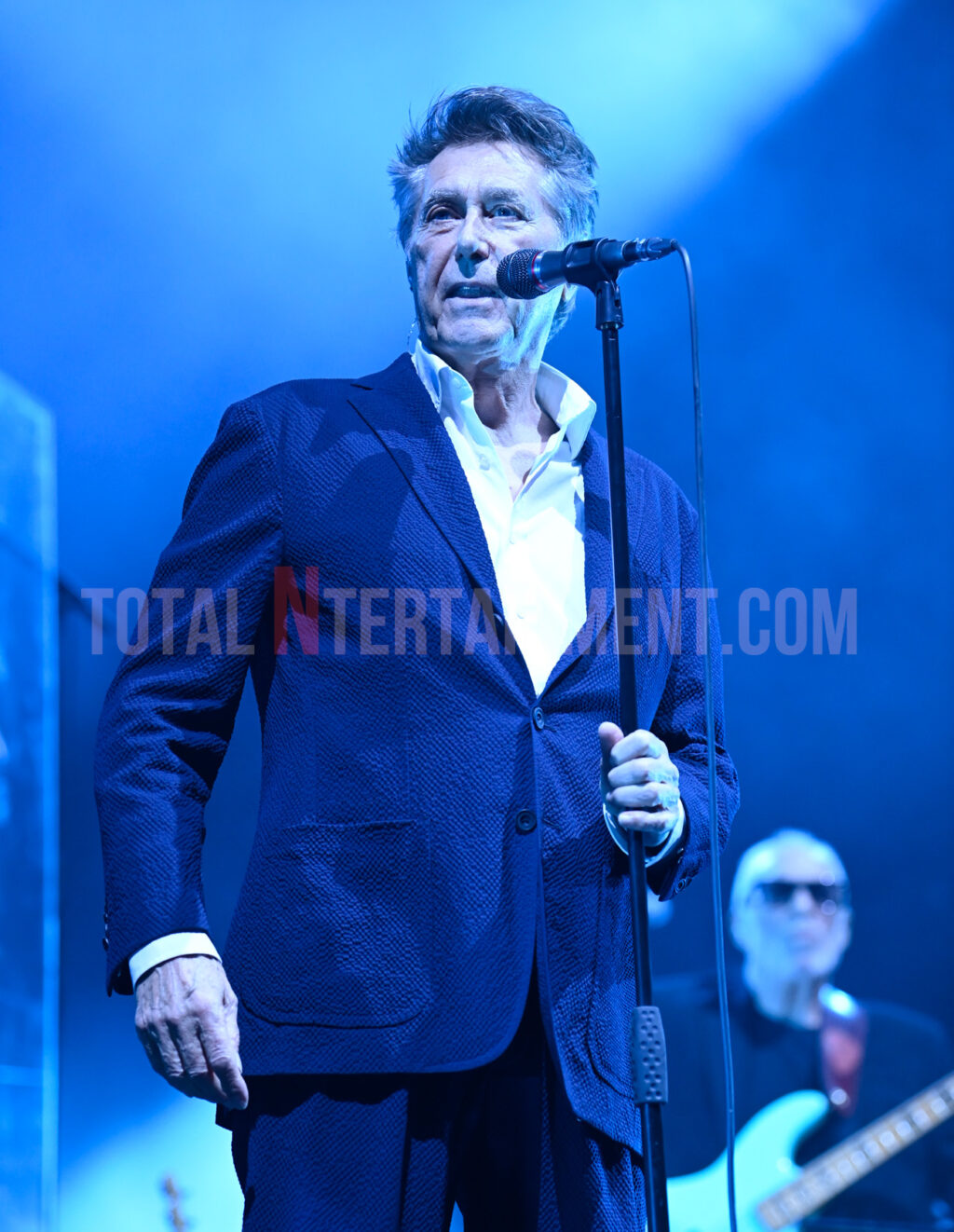 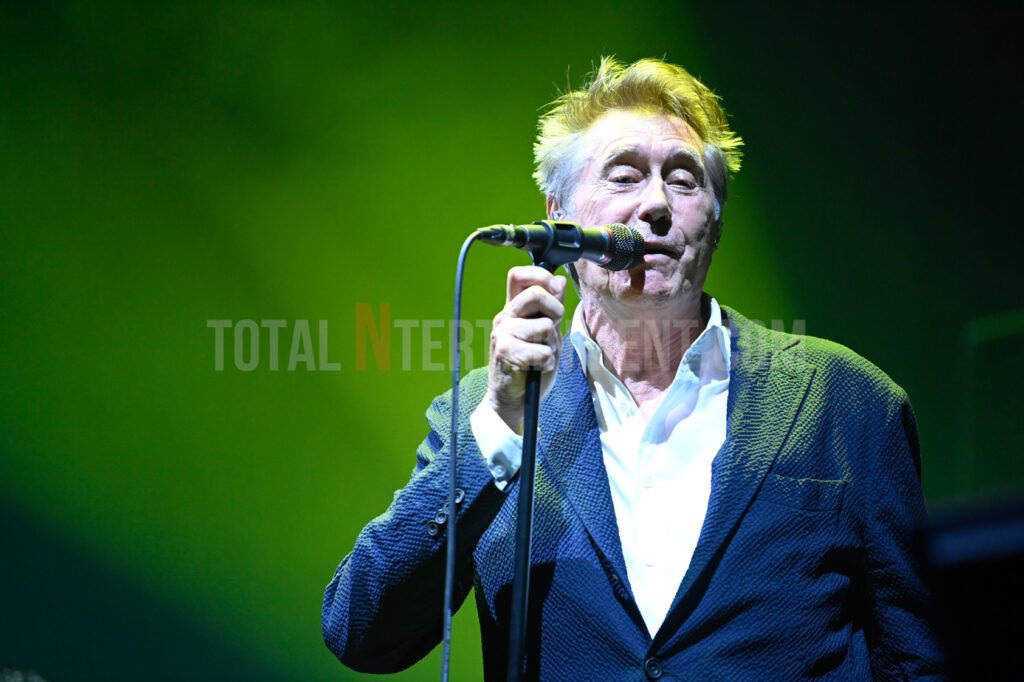 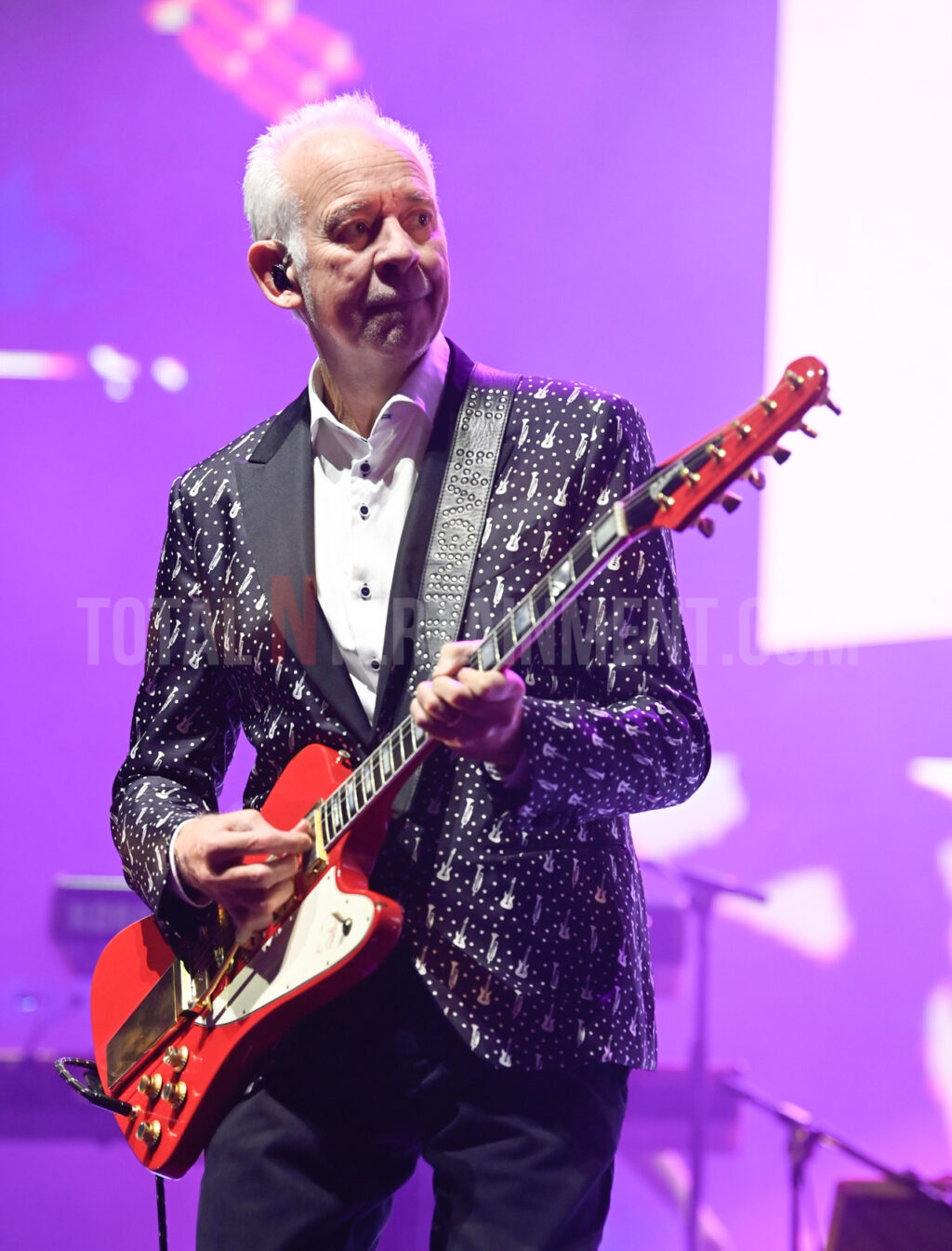 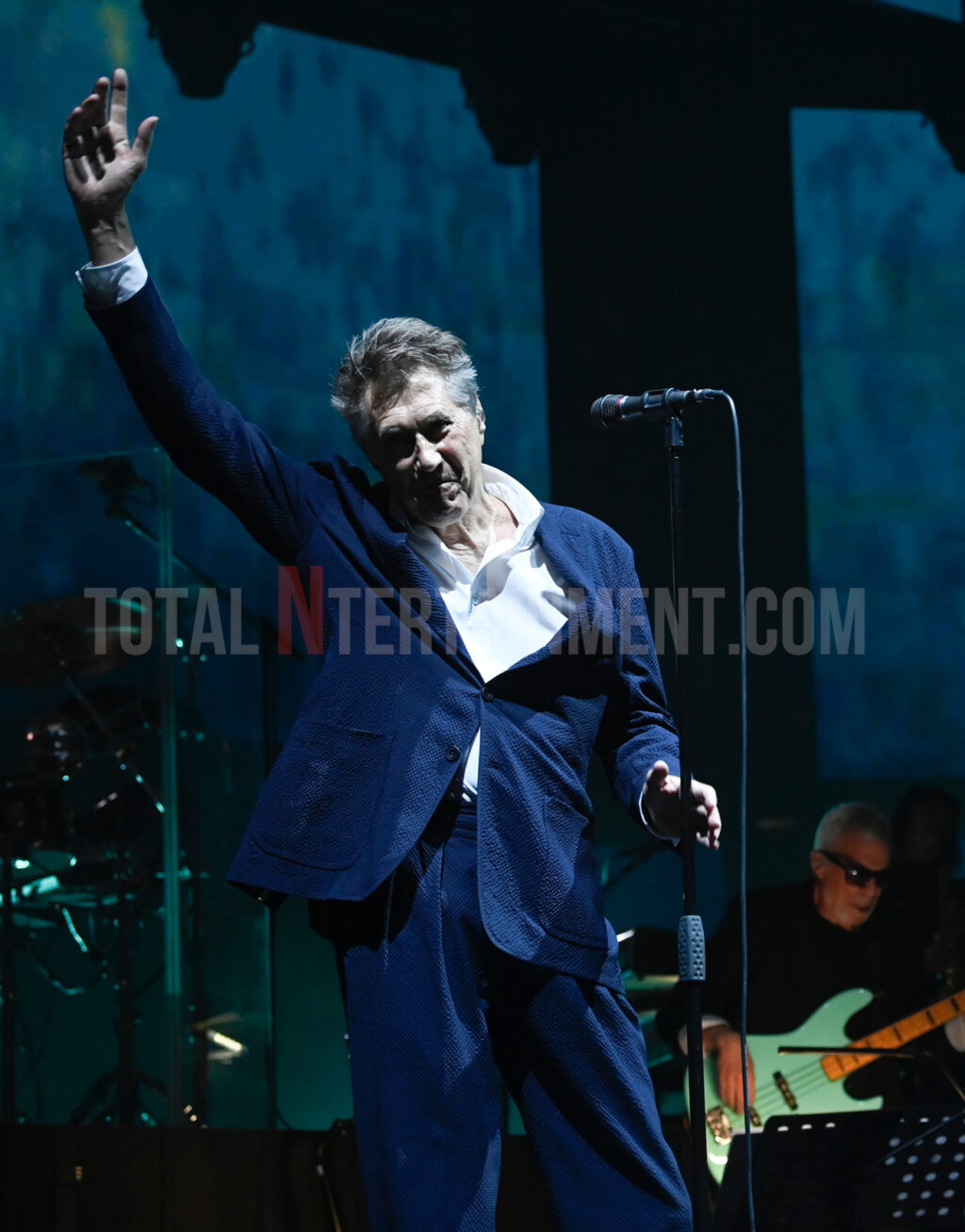 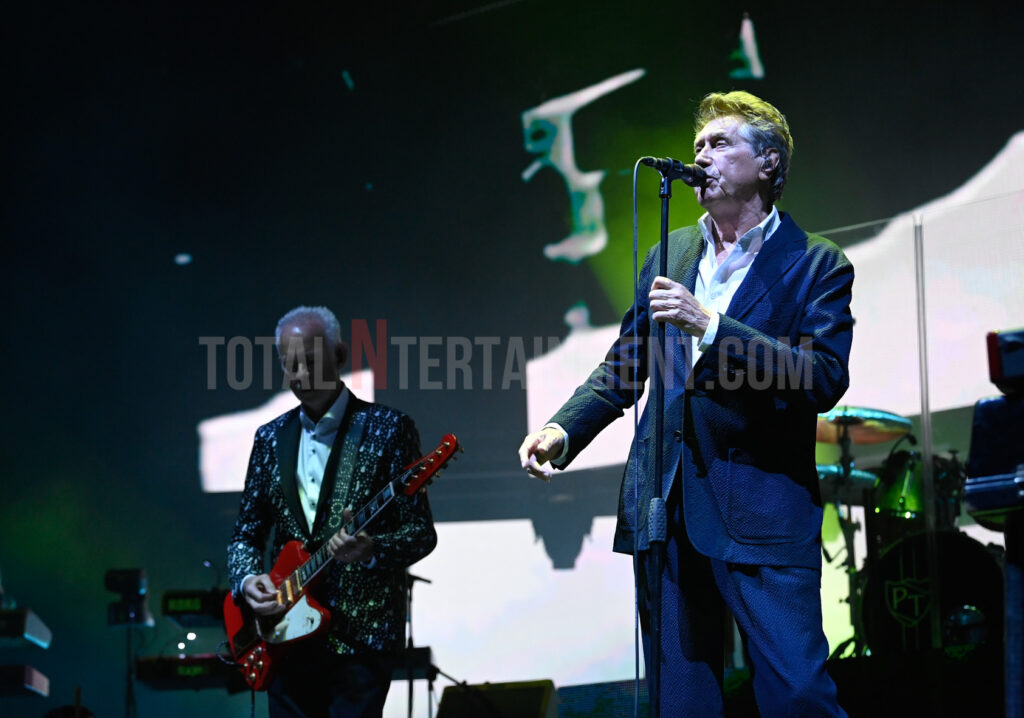 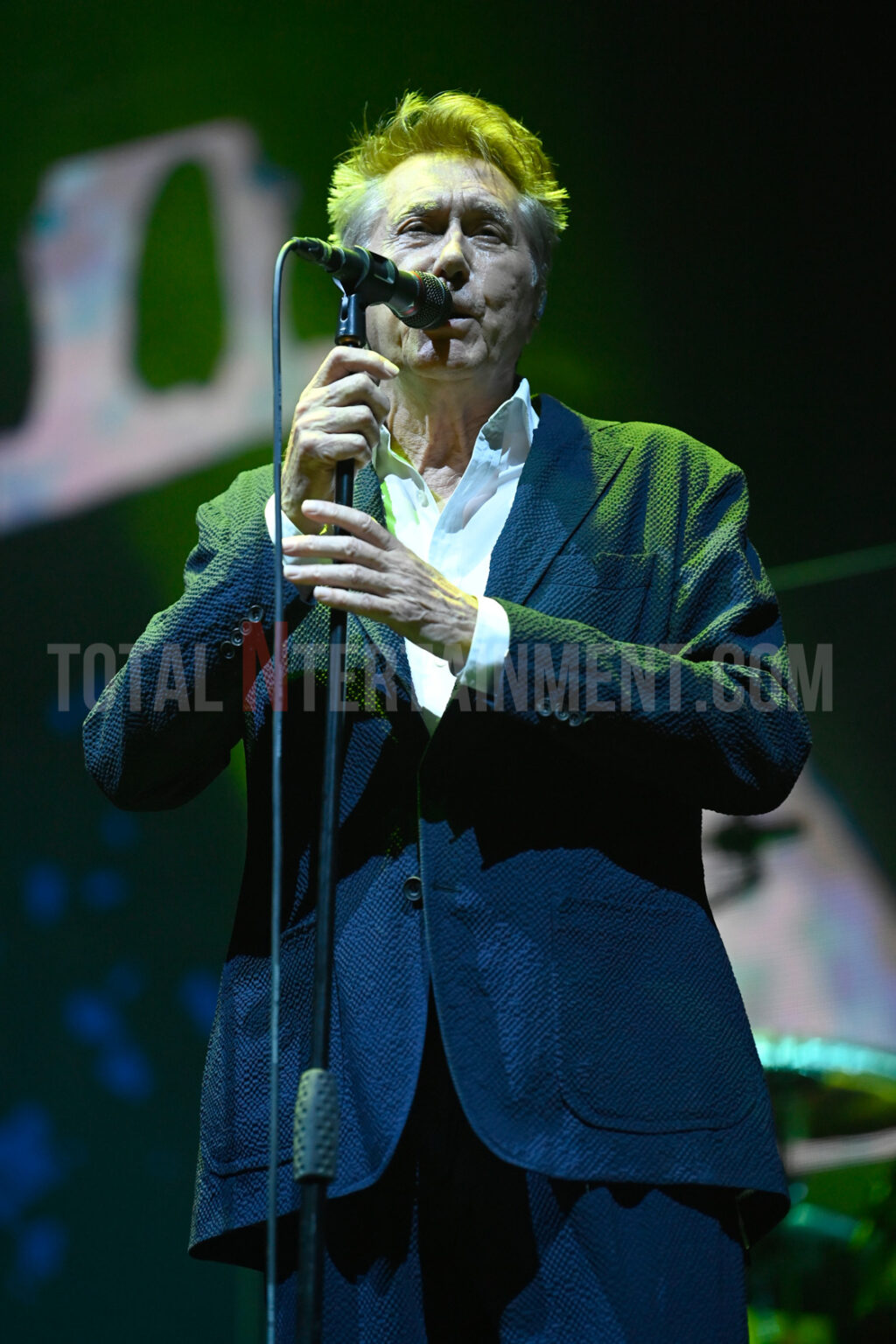 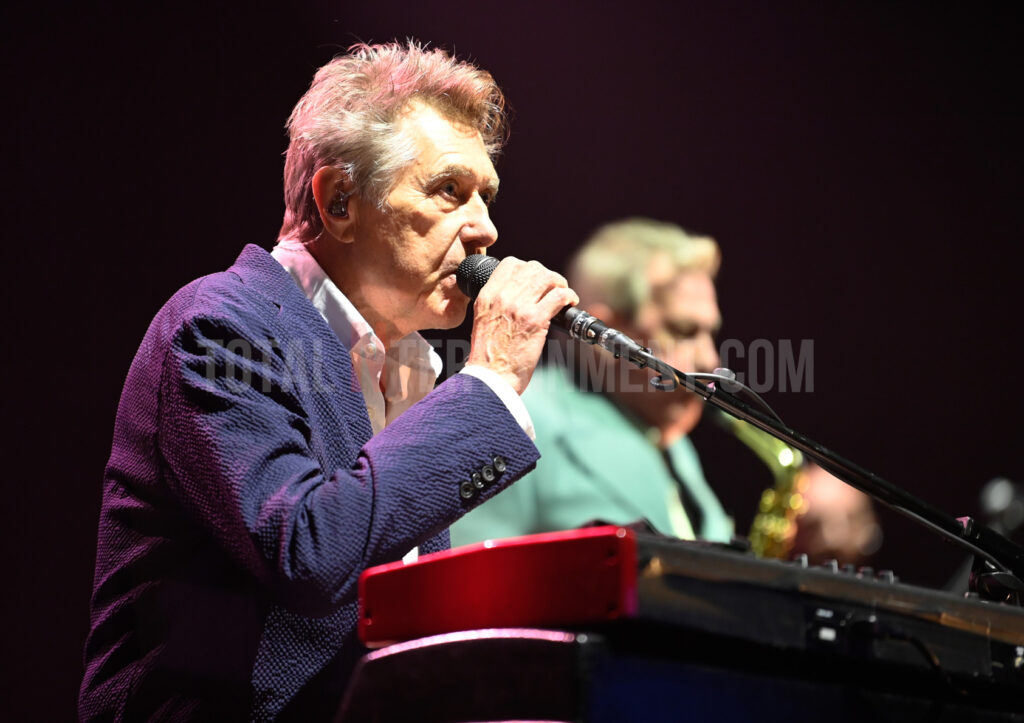 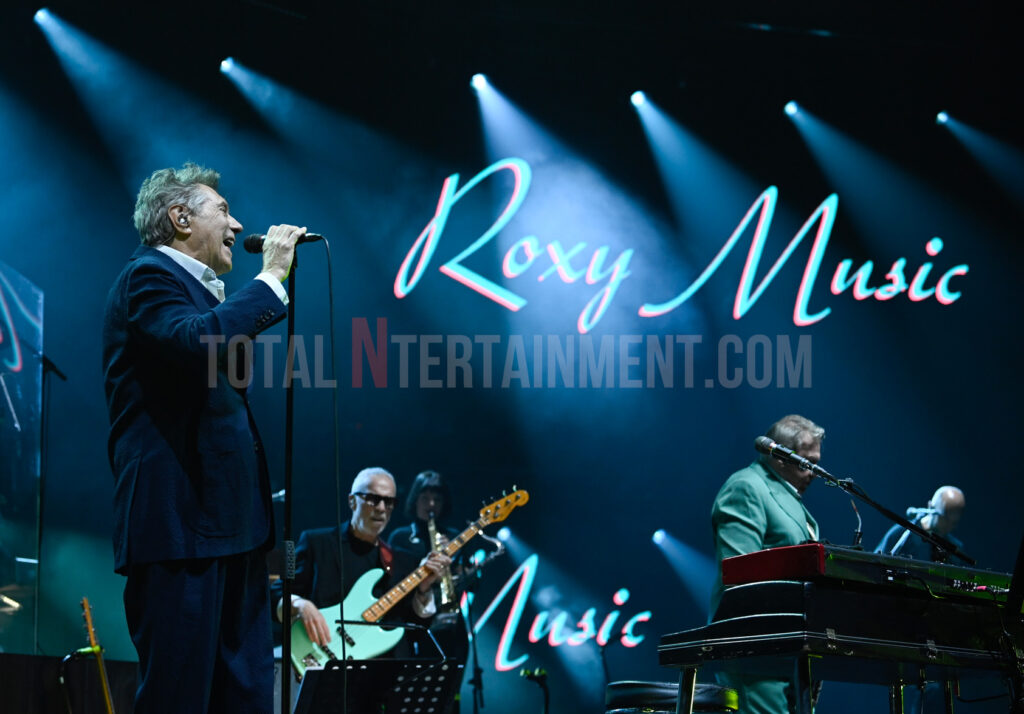 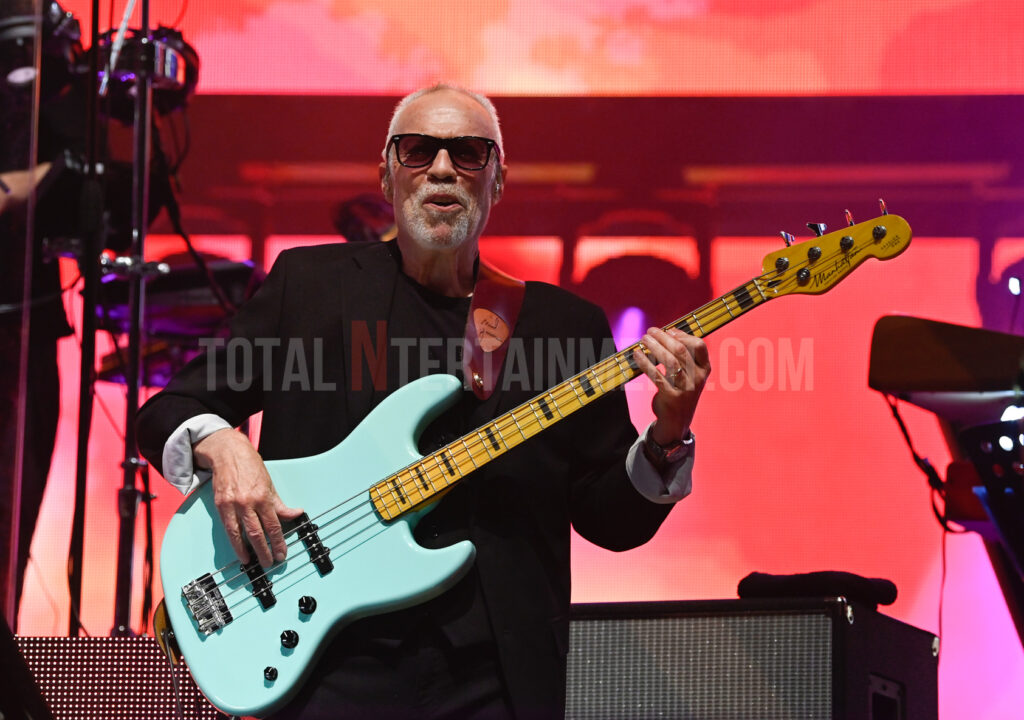 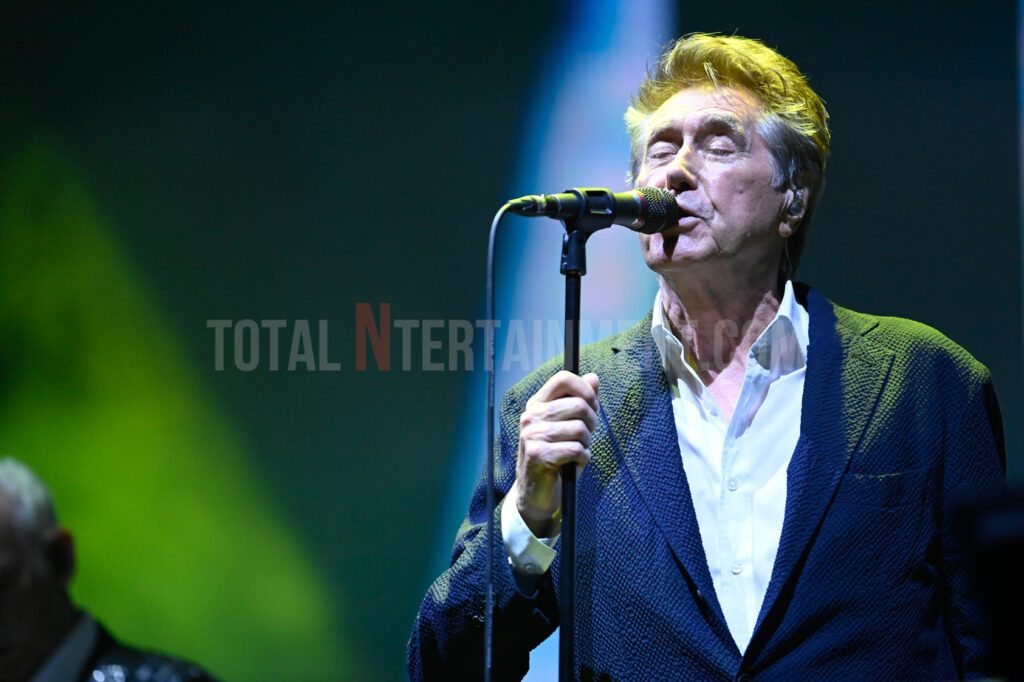 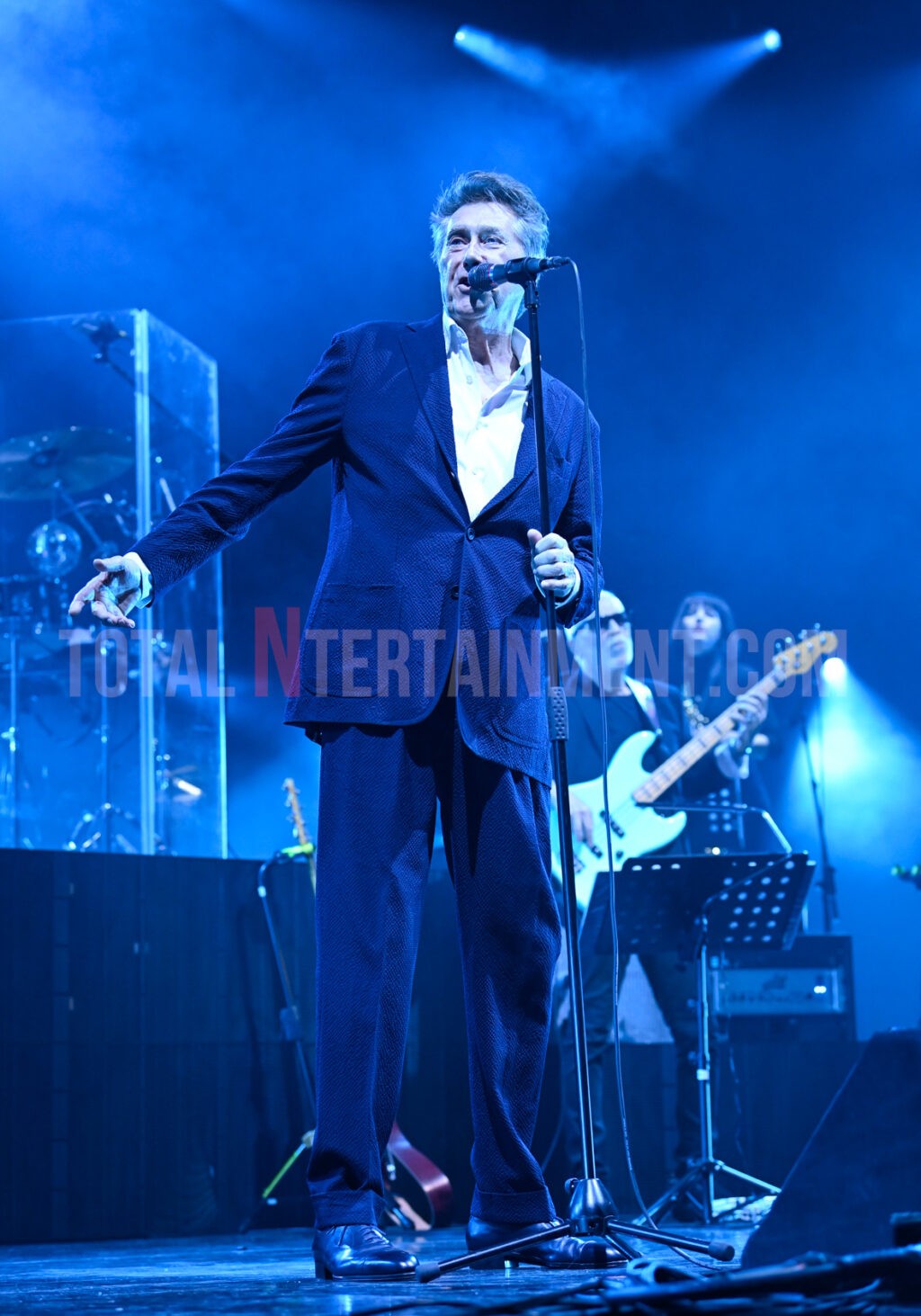 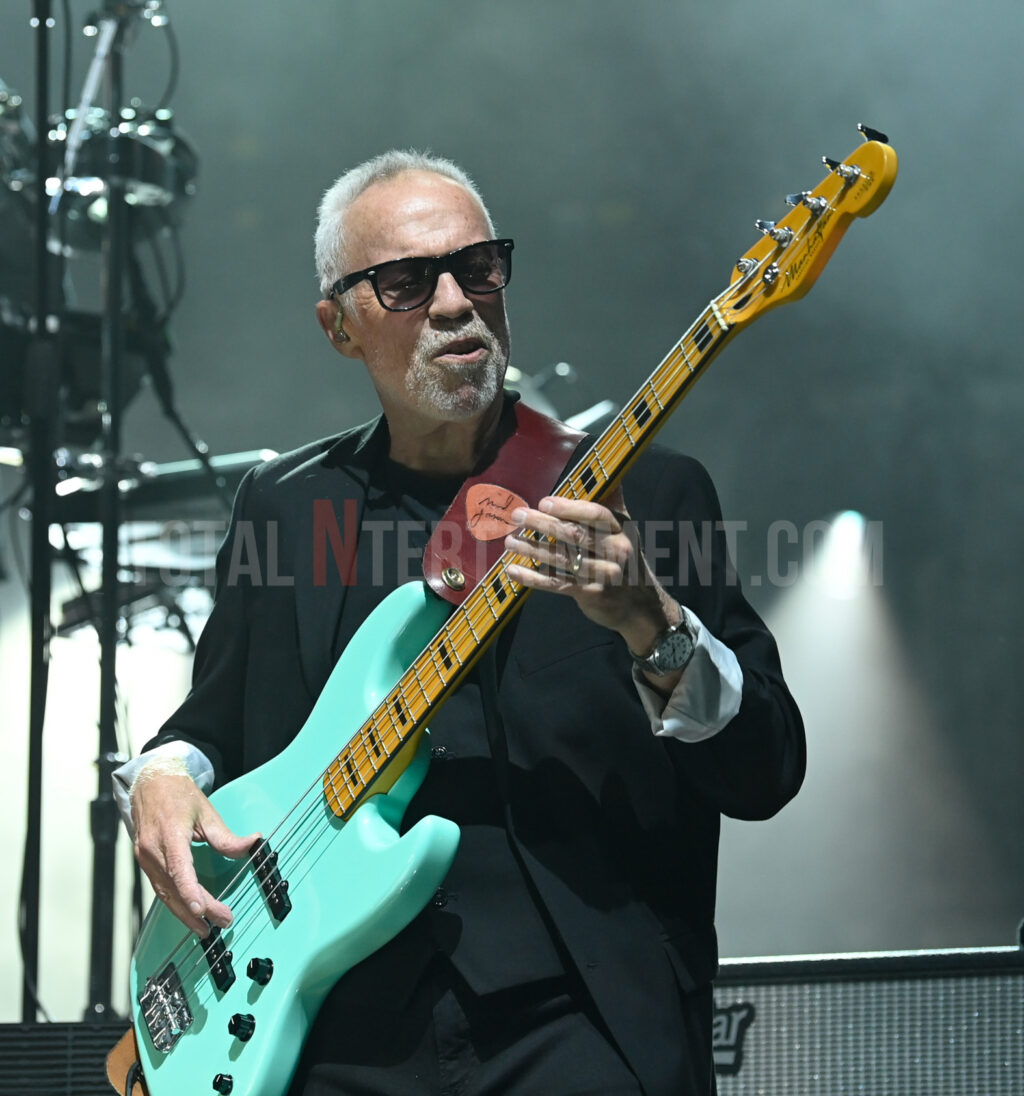 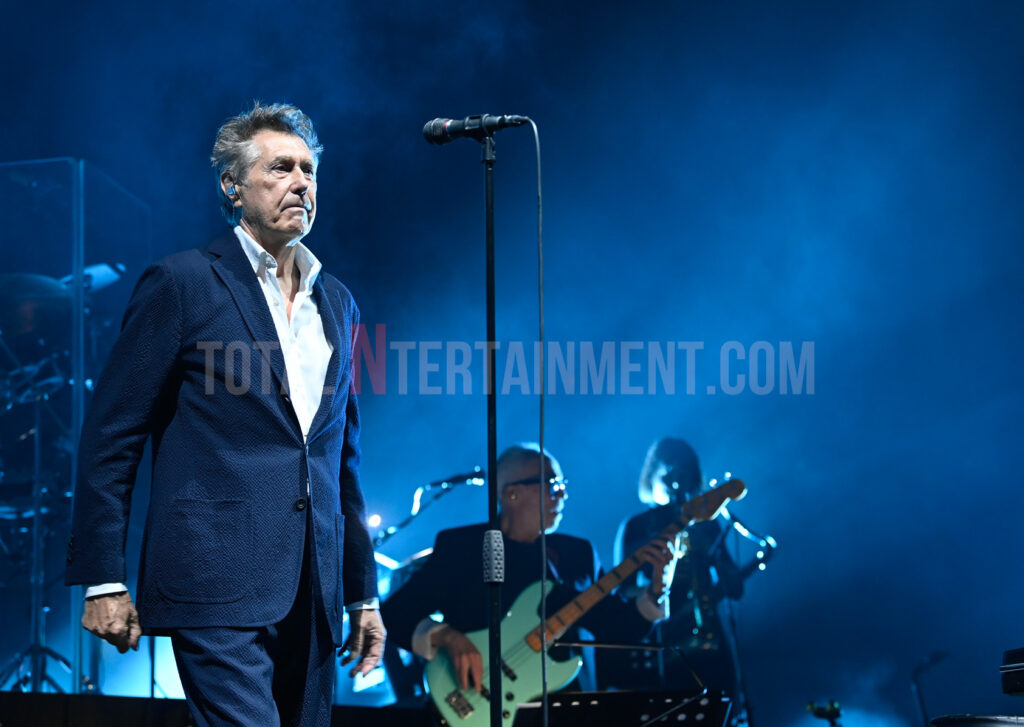 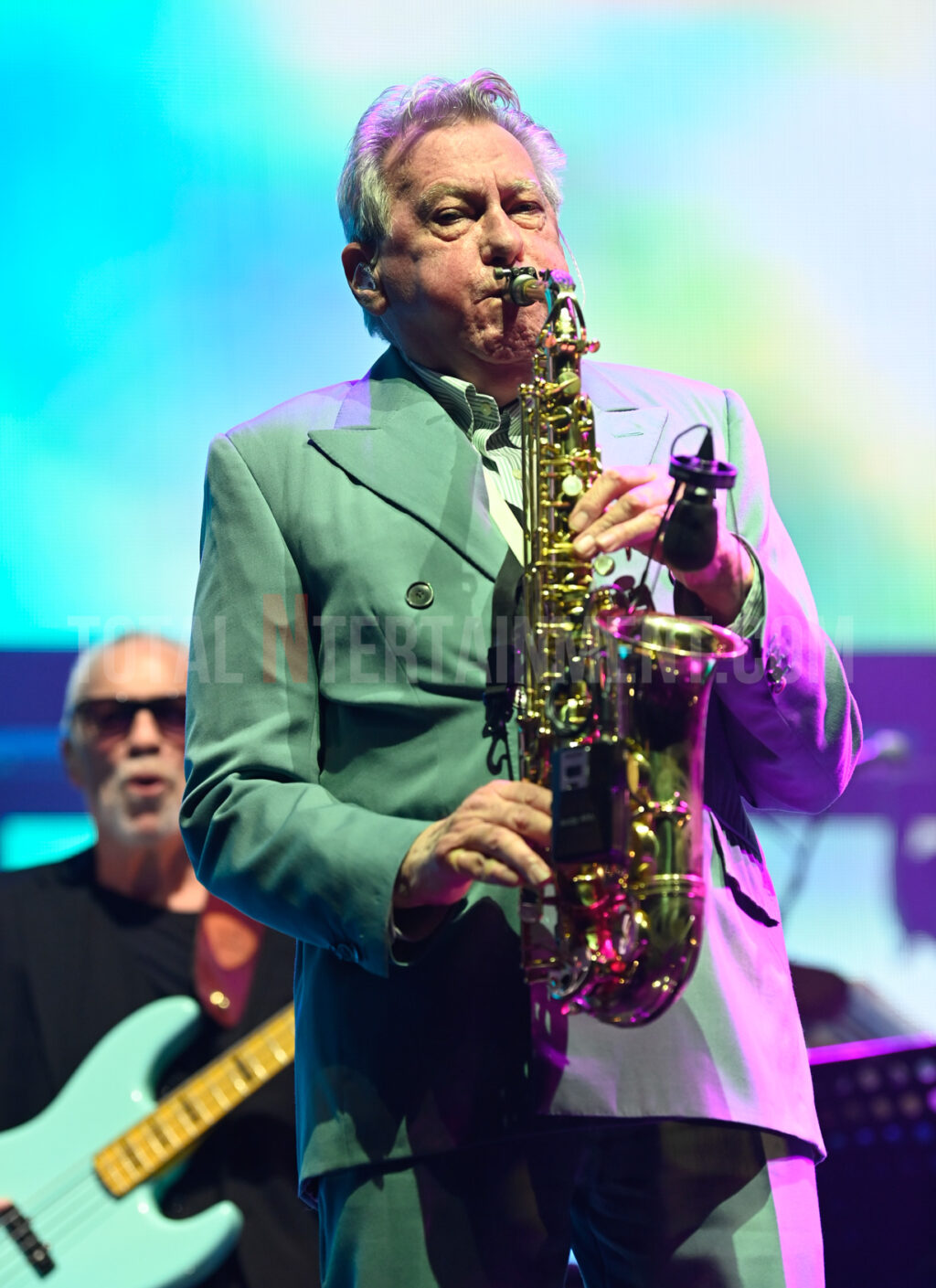 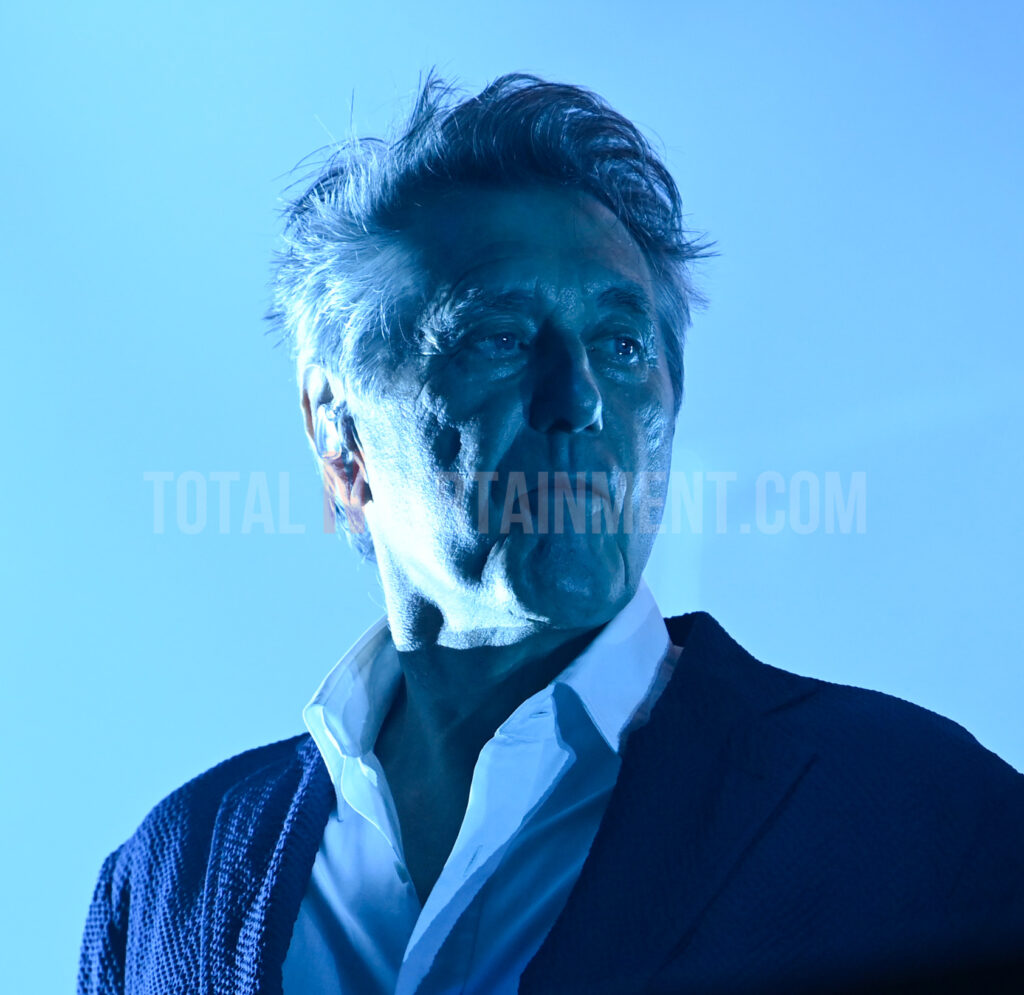 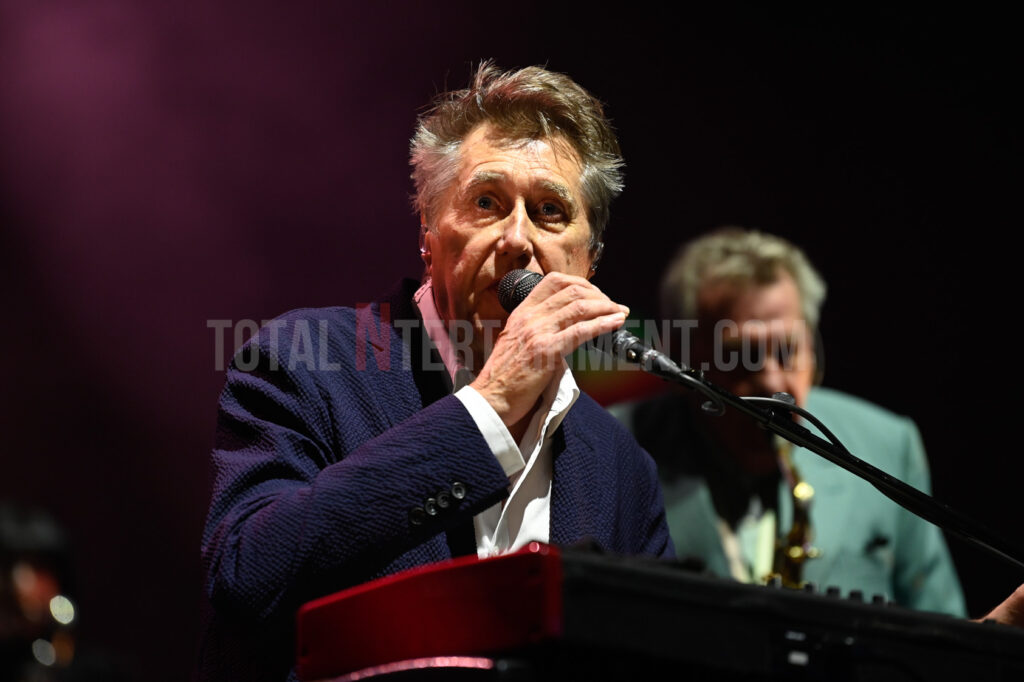 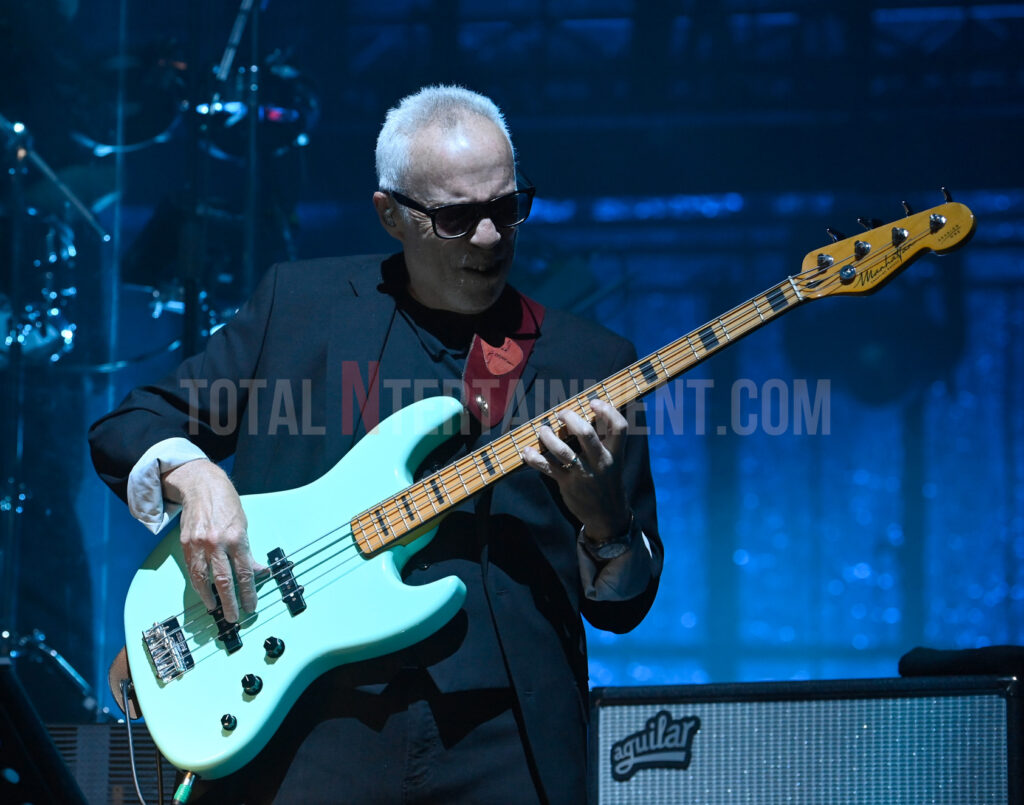 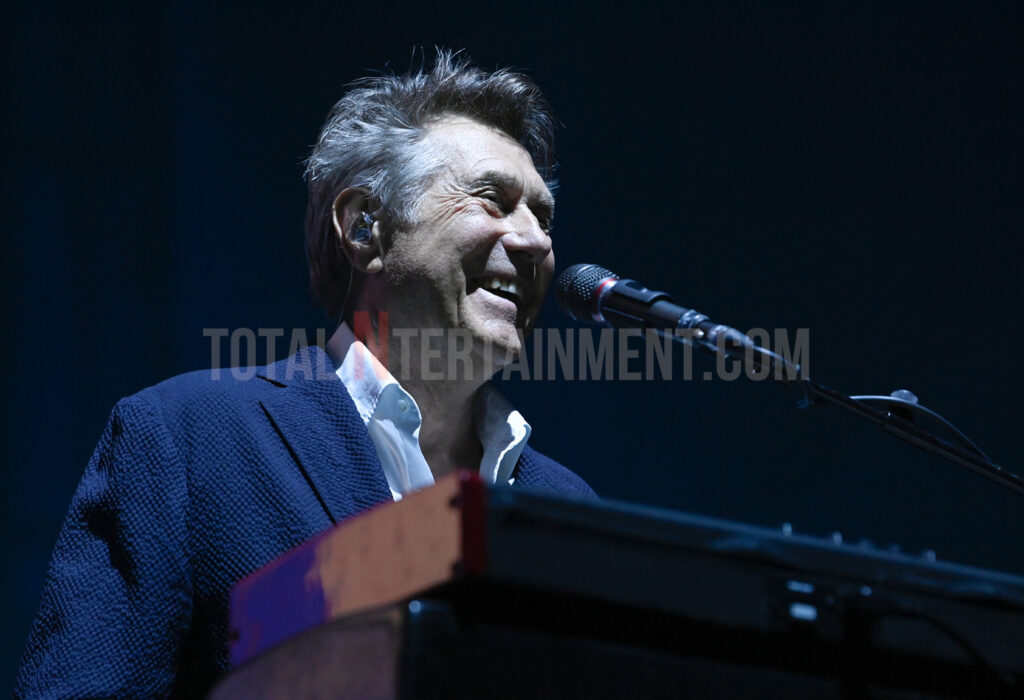 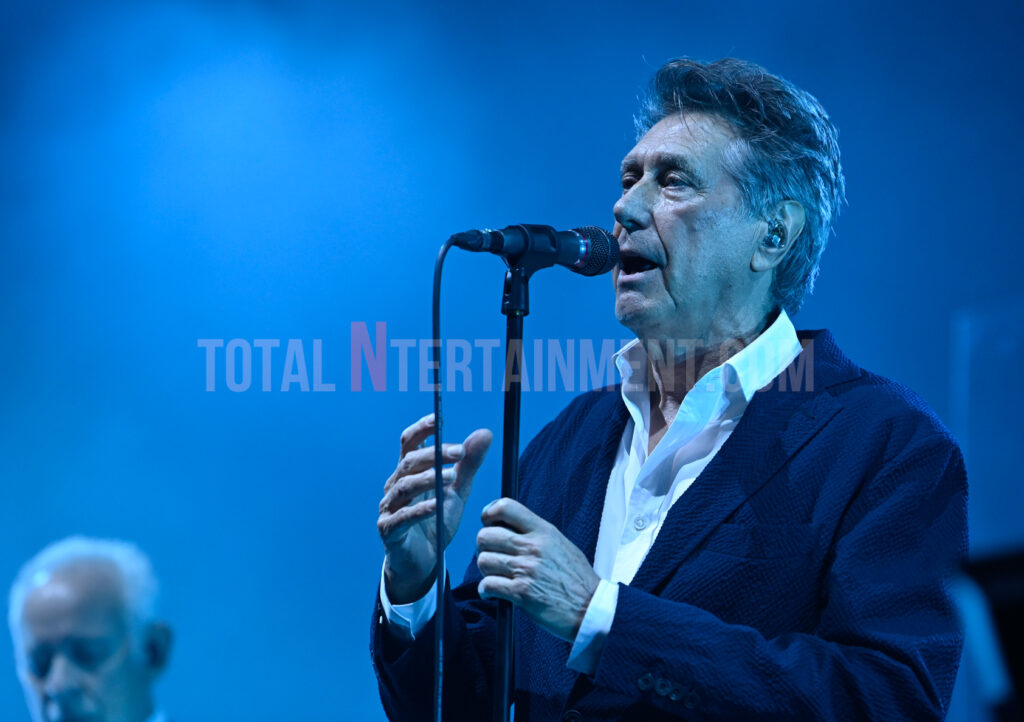 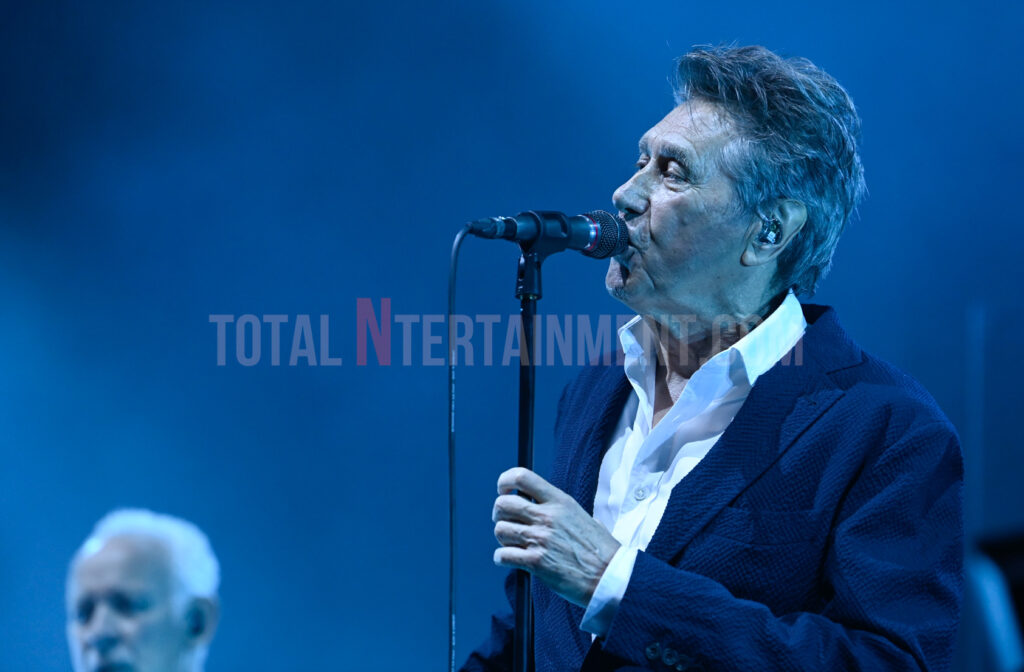 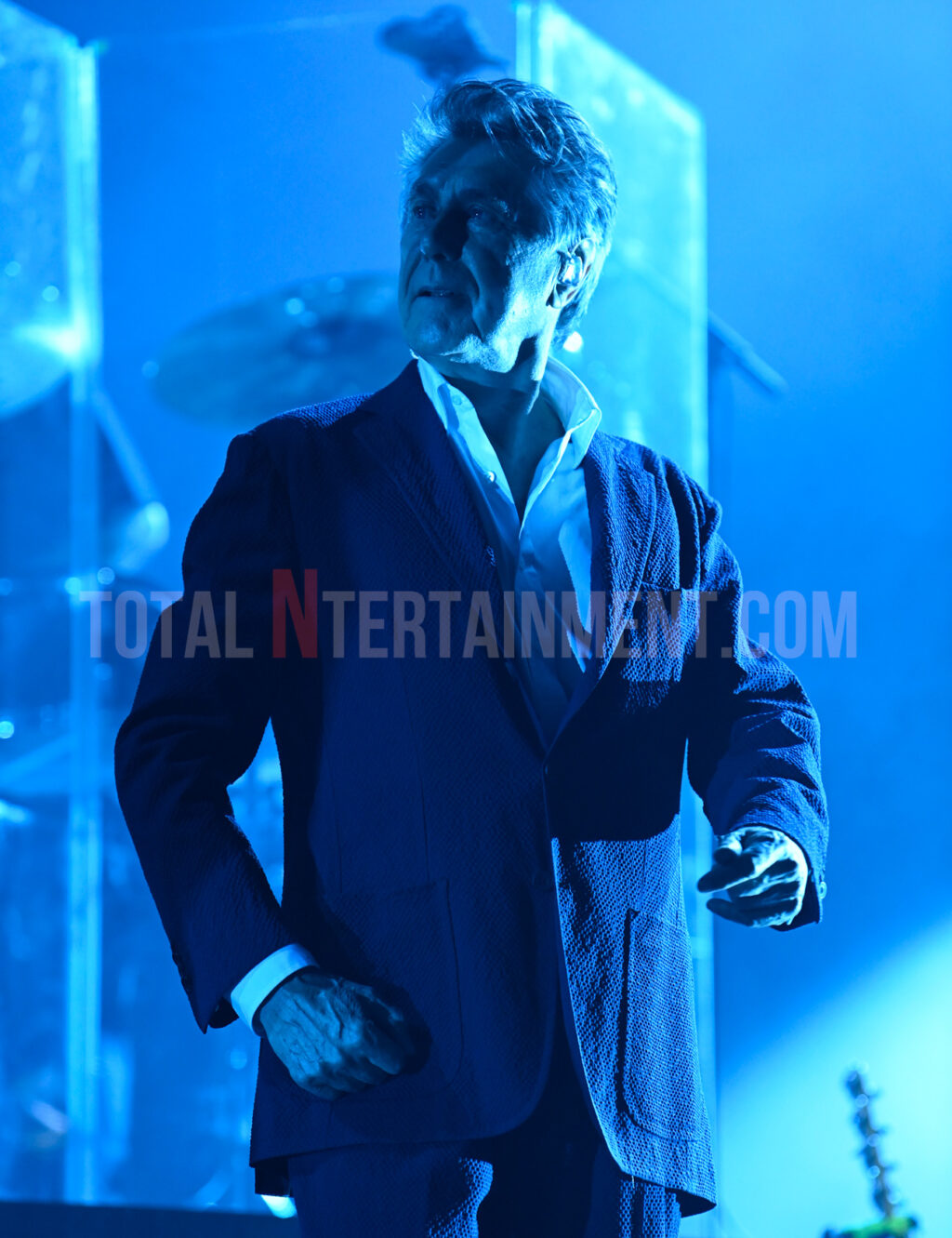