The Uk’s favourite ‘Nutty Boys” are in Leeds, kicking off the tour for what promises to be a night of nostalgia as well as singing some of their new material.

The arena was packed with now middle-aged fans reliving their youth with flashing Trilby’s, the Madness Fez, and checked tops all reminiscent of the early 80’s ska scene. Suggs appears on stage and shouts “Hey You!” and, from there, the crowd takes over singing every word before the well-known sound of the sax from Lee Thompson kicks in with the familiar intro to One Step Beyond their cover of Prince Buster’s song.

Opening the night with three of their older hits to a backdrop of black and white puppet shows that, although seemingly innocent at the time, have a more sinister look about them when you watch them on the big screen these days! Following on from this brilliant opening, the band then threw some of their newer material into their set just to keep things fresh. Keeping the crowds entertained for almost two hours they sang their way through a twenty-two song set list ending the night with Night Boat to Cairo. Now, while I am not sure if this would have been my choice, Madness have had so many hits that ending the set with one of their most popular hits must have been a difficult choice.

Throughout the set, all the old favourites were in there (along with the band’s own quirky dancing) to the delight of the thousands of fans that filled the arena and sang along to every word of every song. The sextet from Camden, who dominated the charts between 1979-1986 with hits like Our House, It Must Be Love and House of Fun, made sure their fans who spanned generations kicked off Christmas Party season with a right old knees up like only Madness know how. 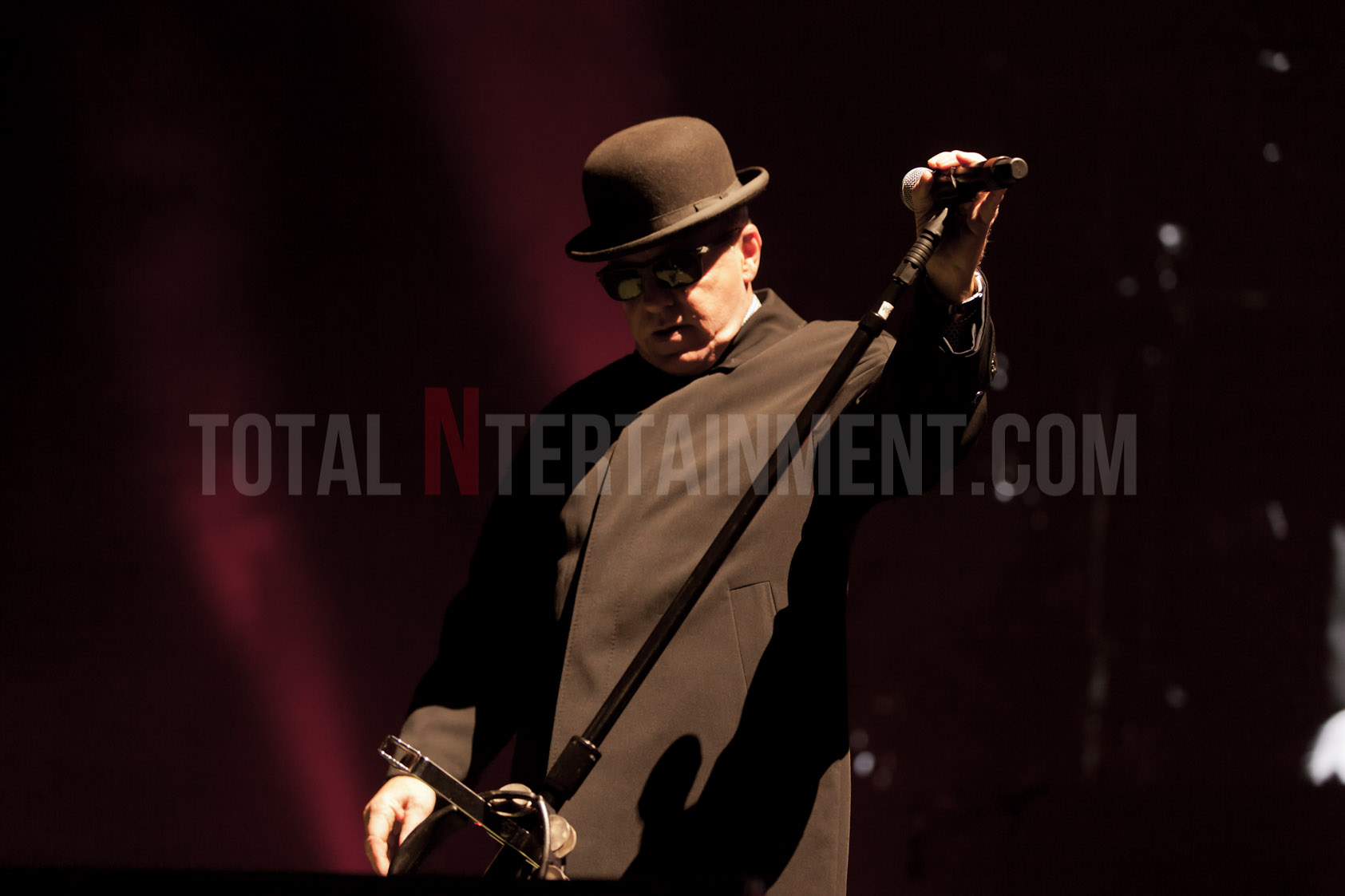 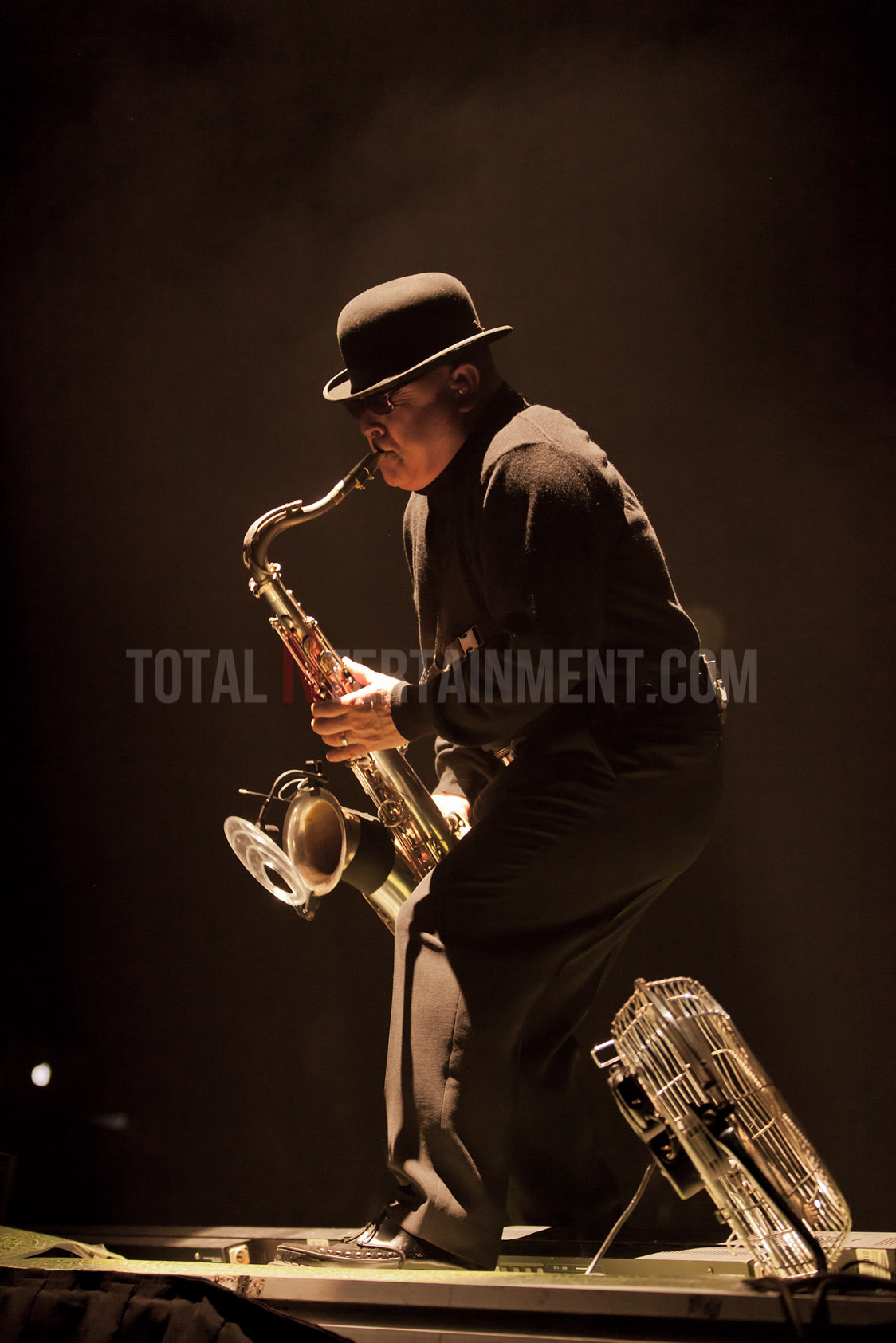 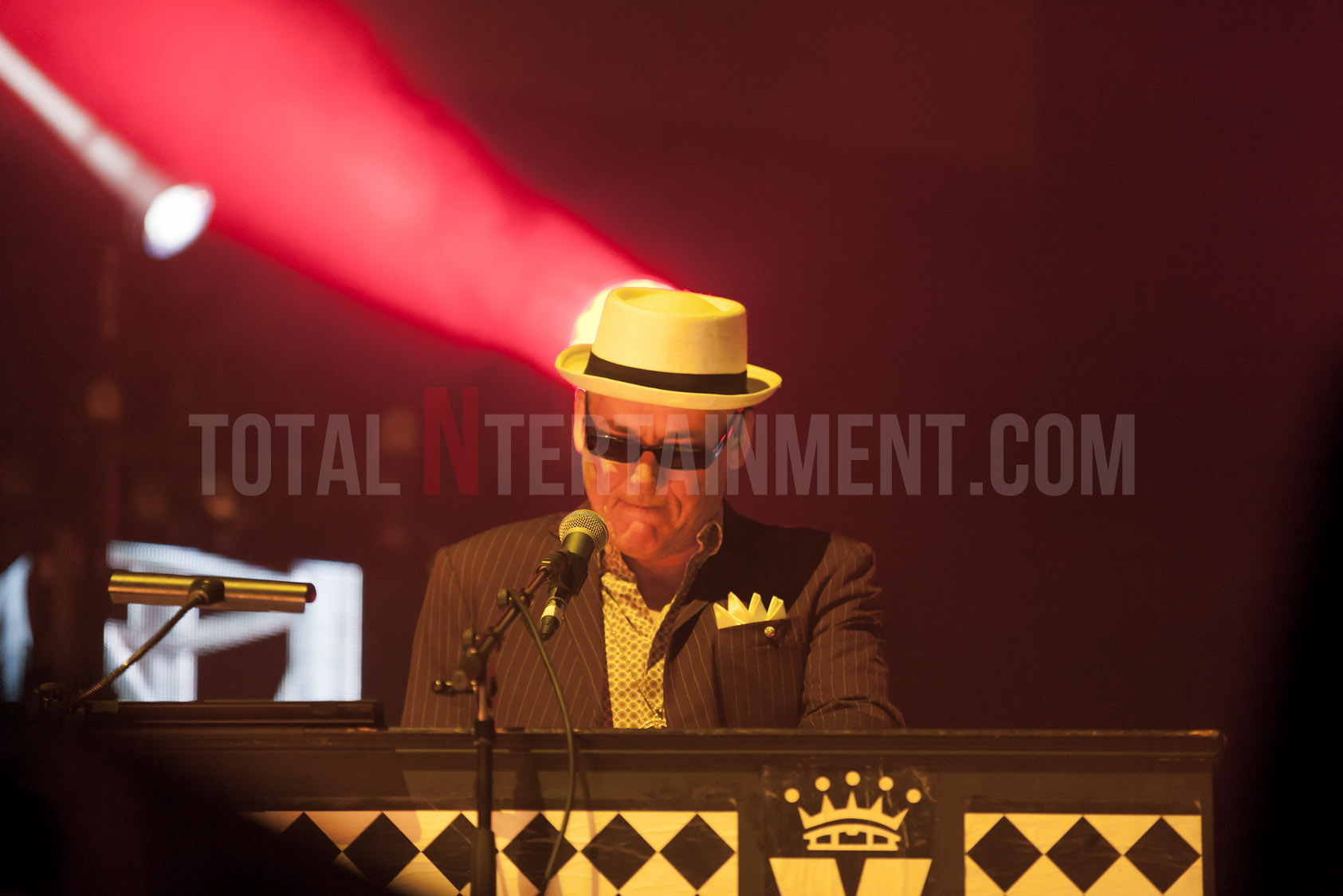 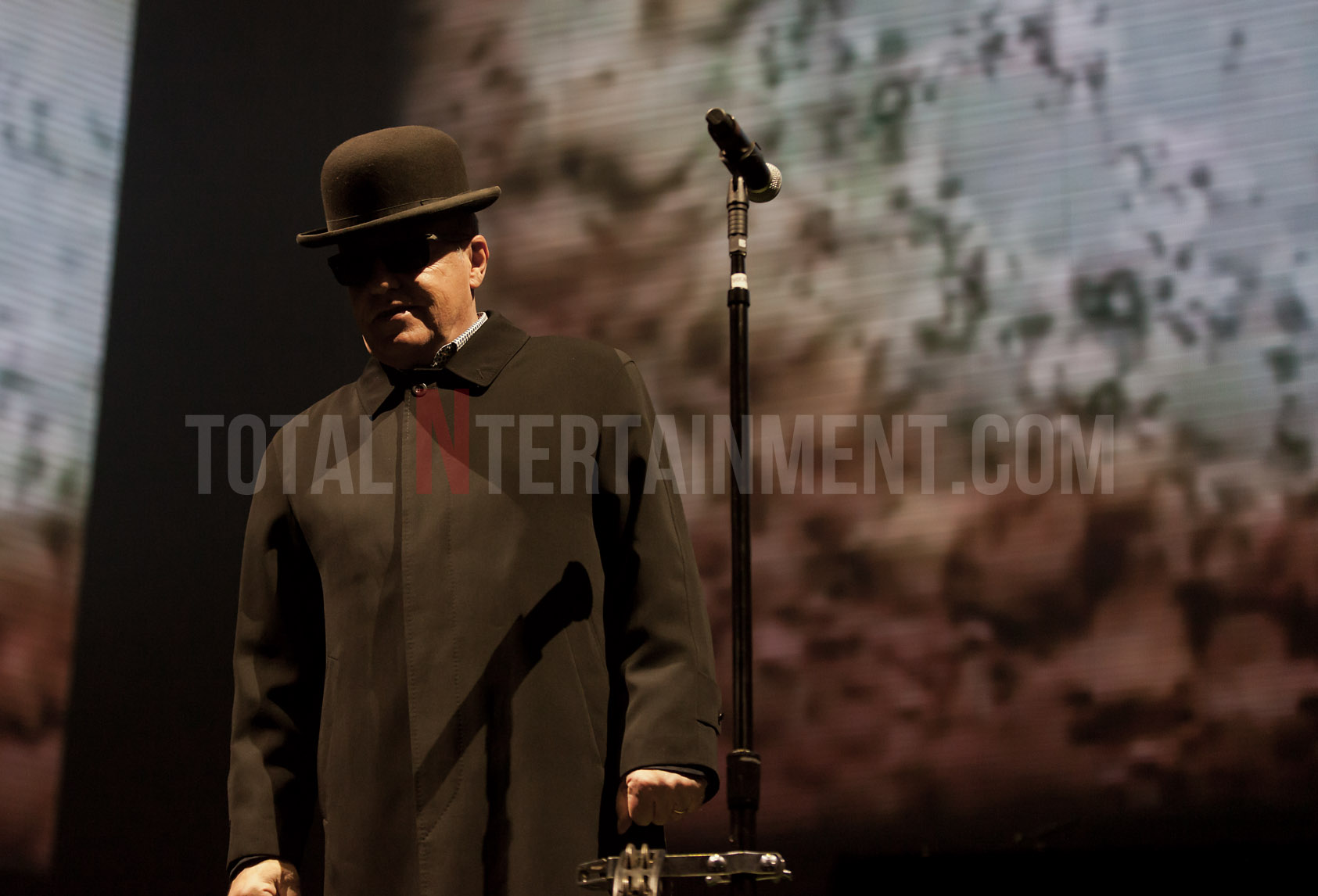 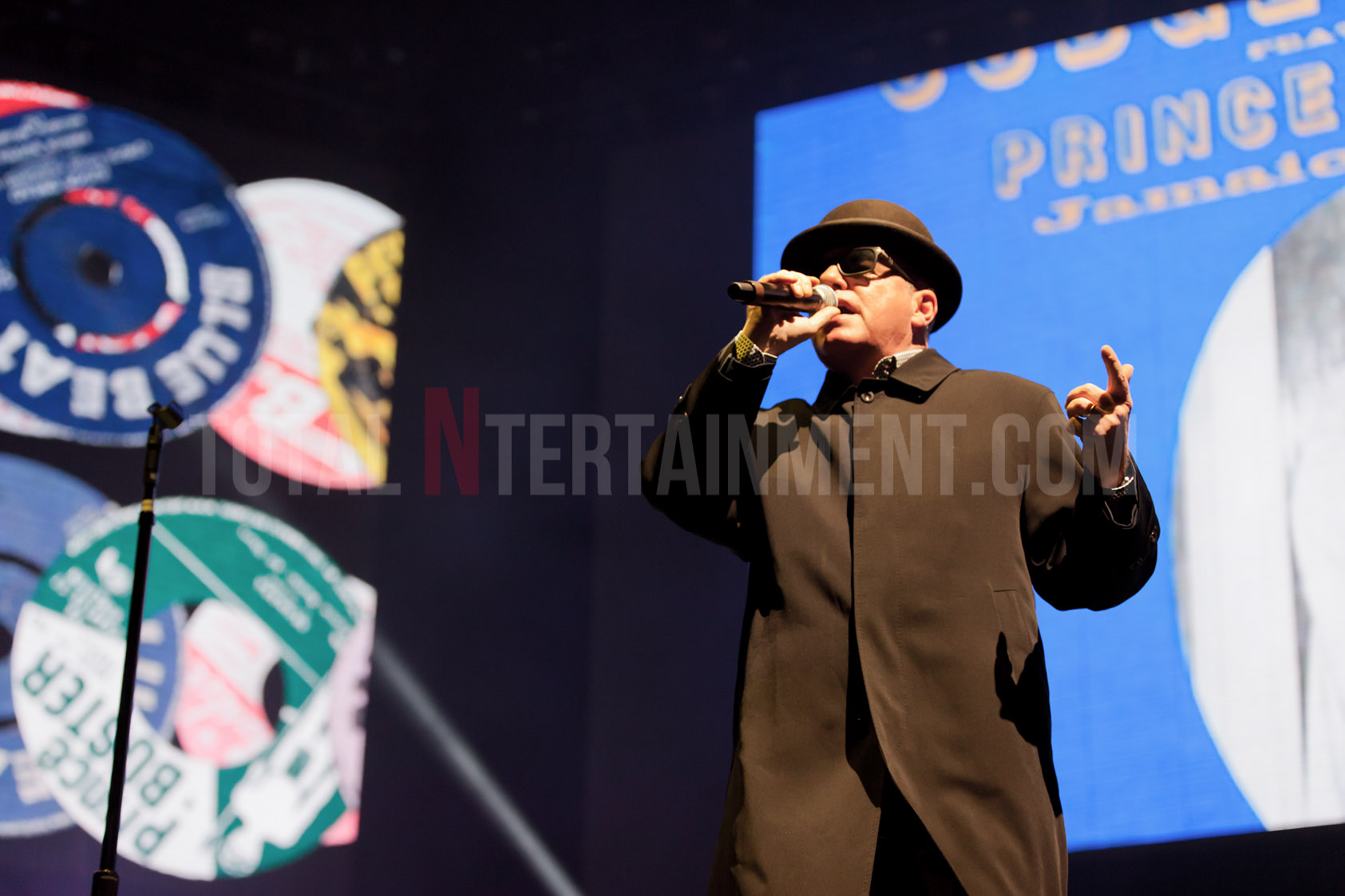 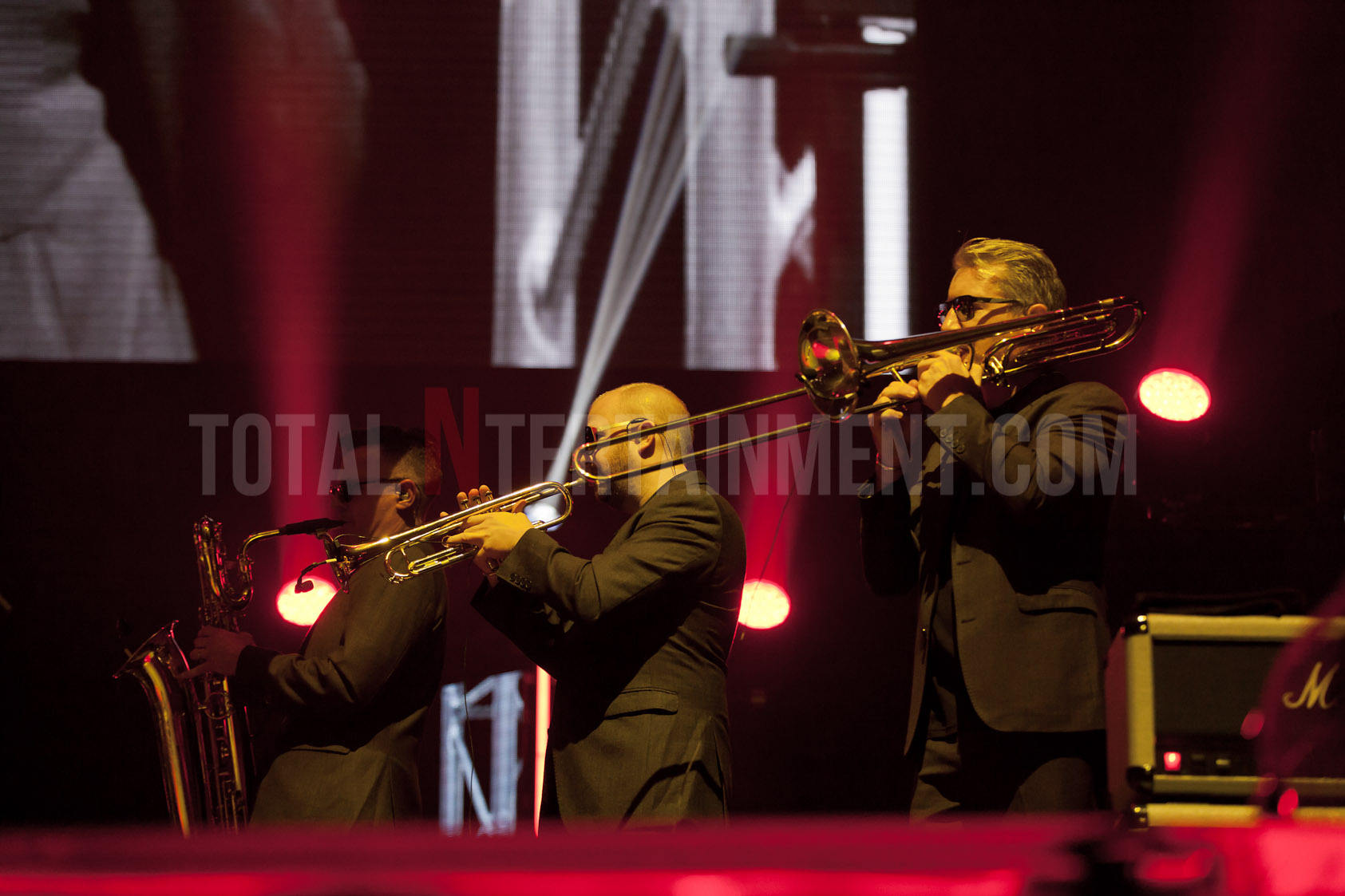 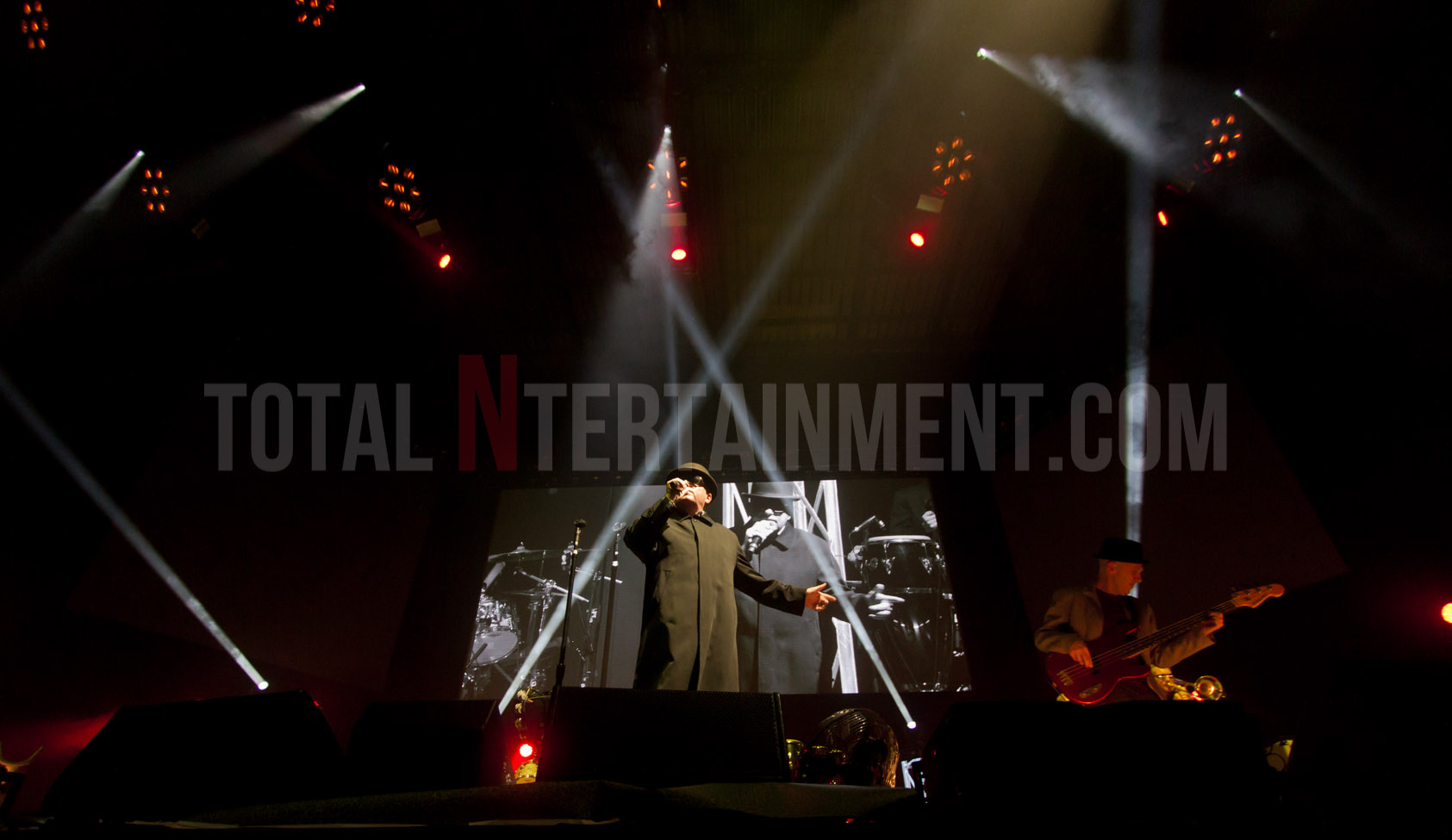 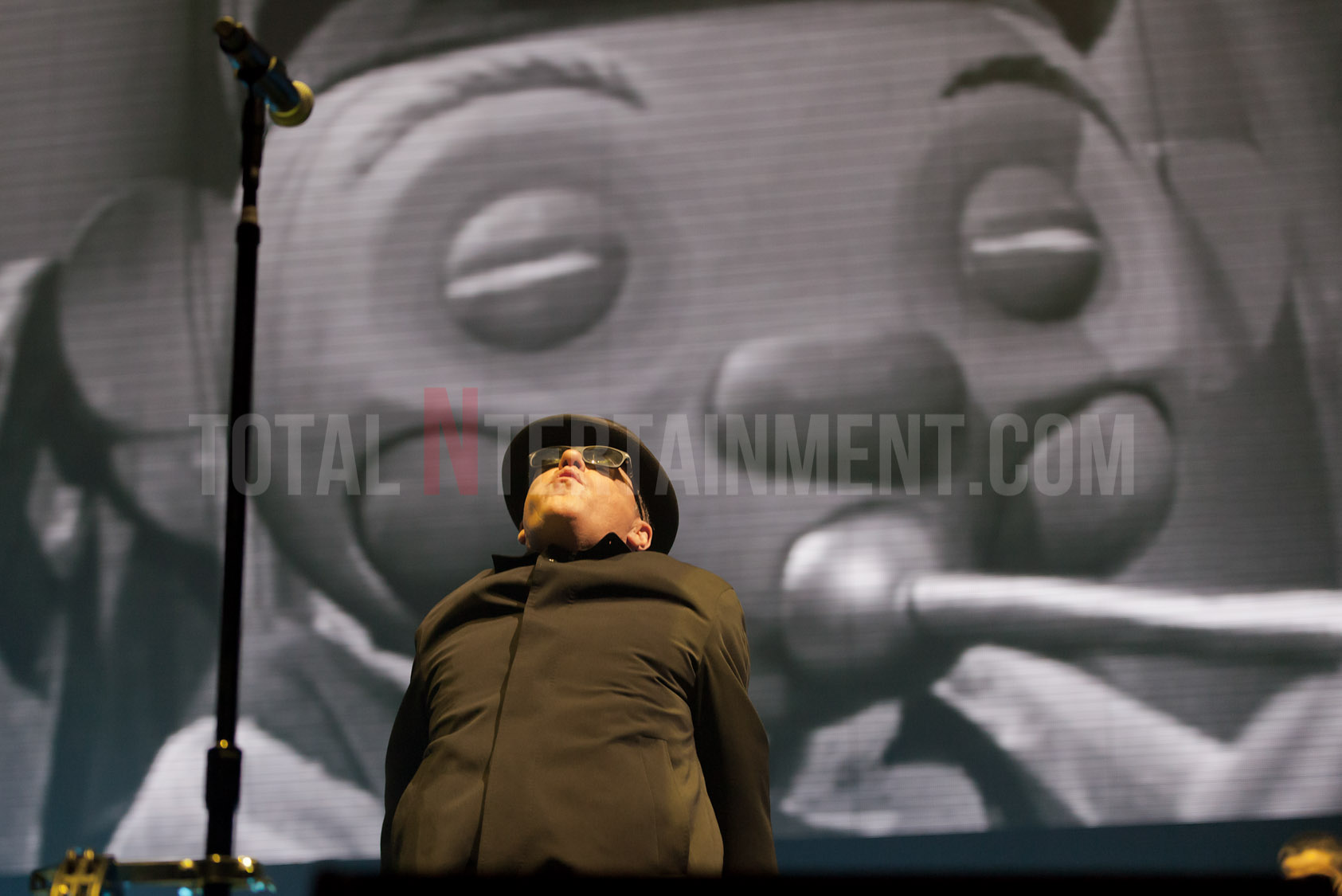 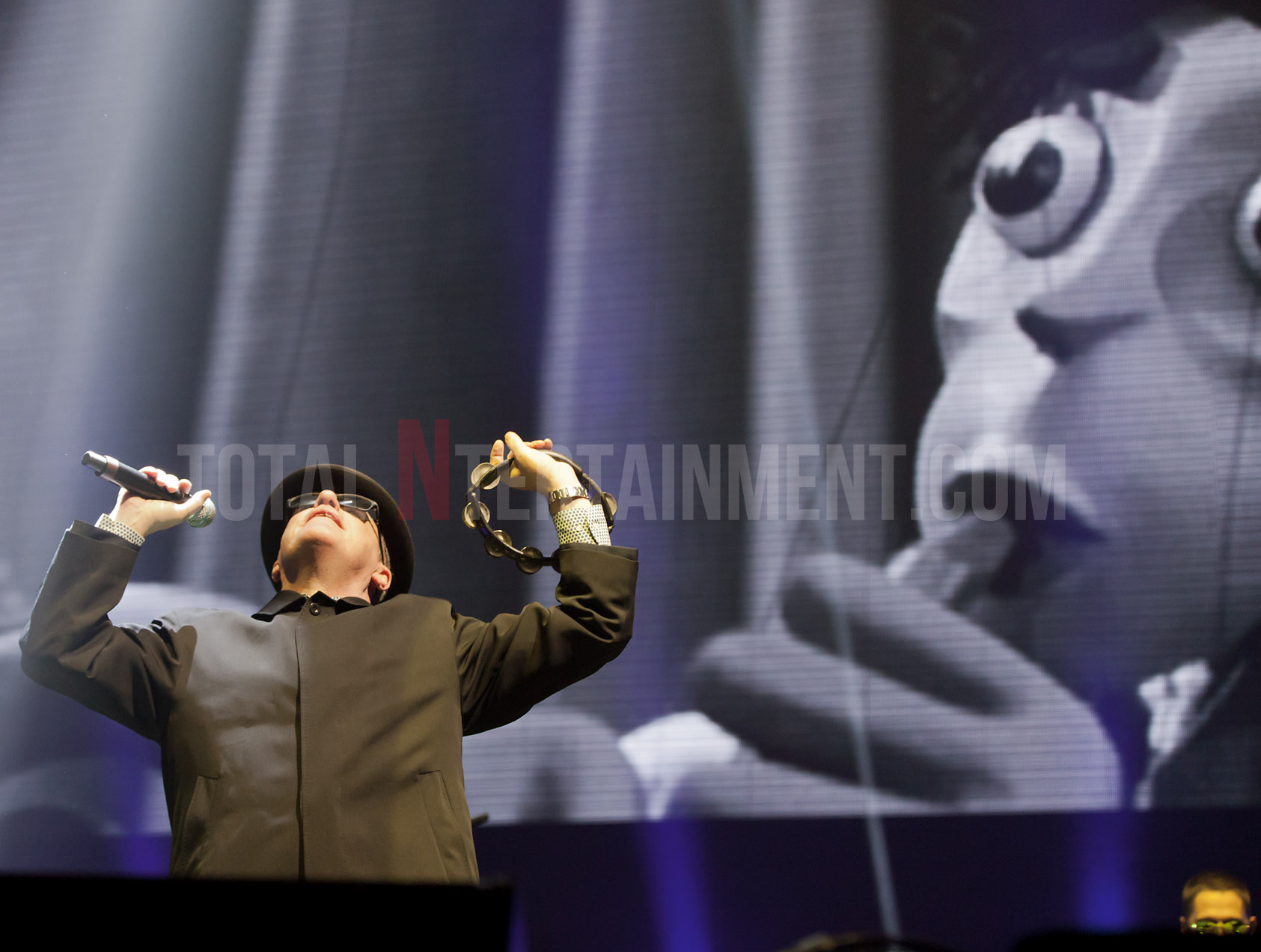 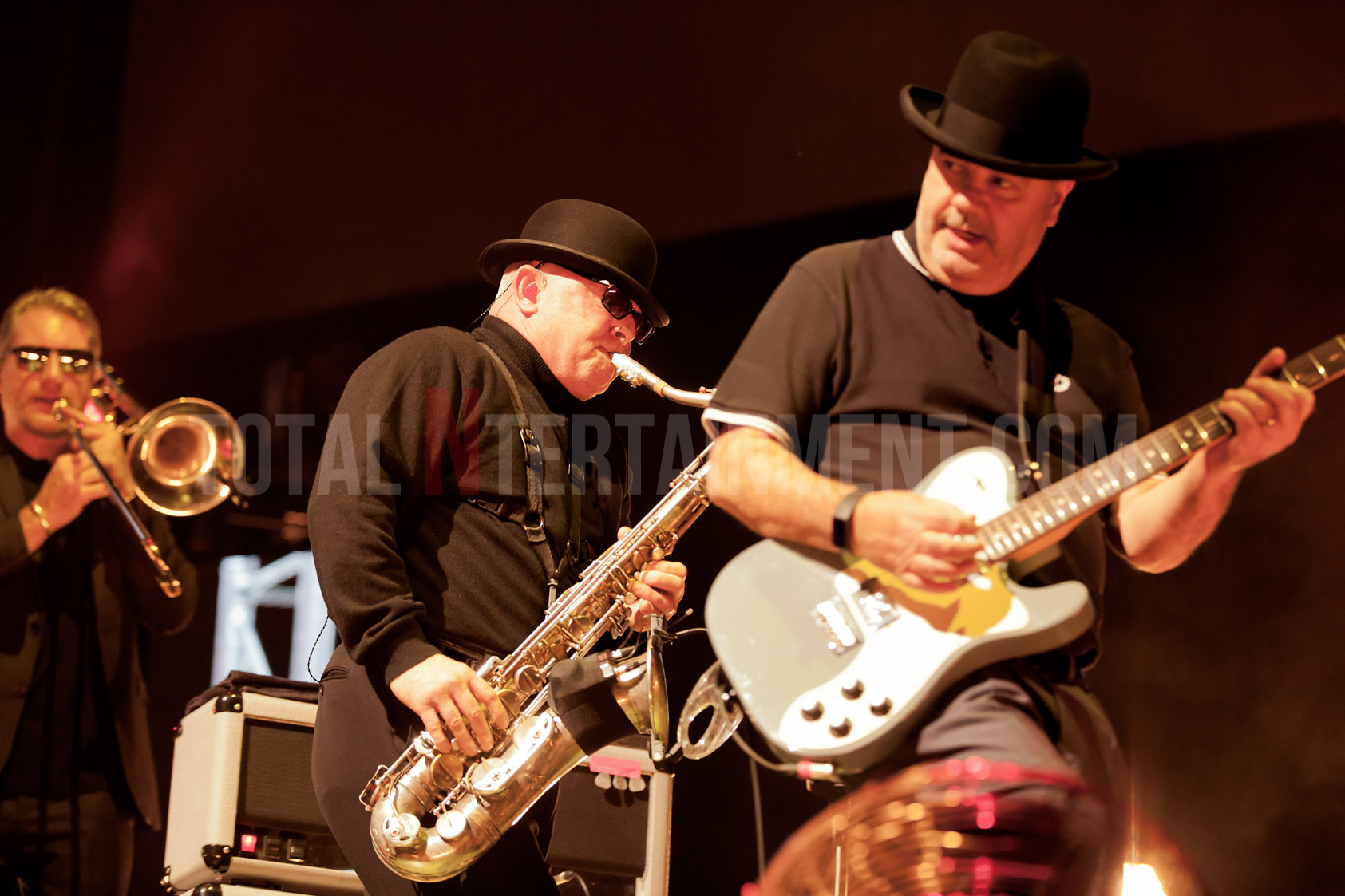 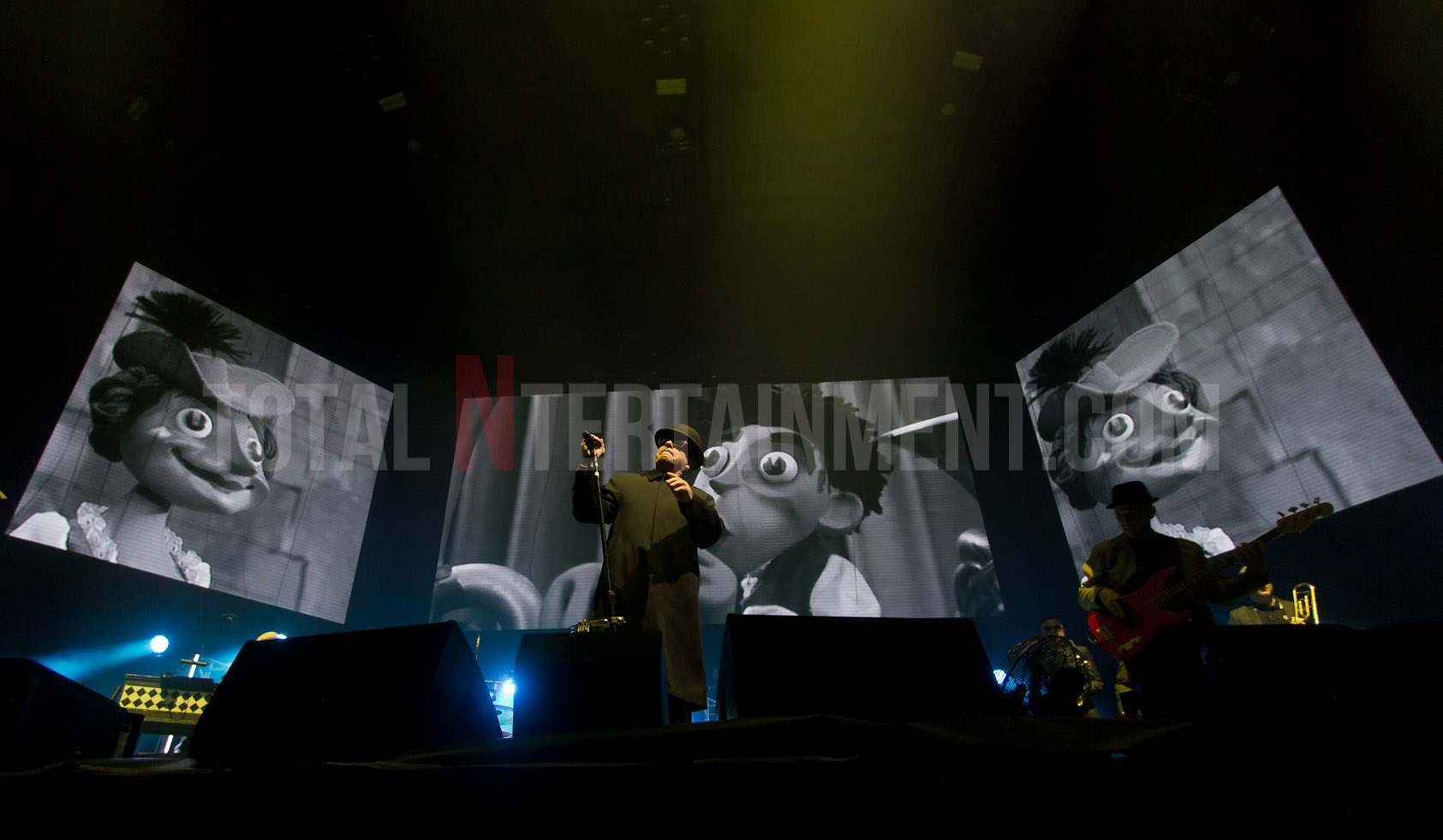 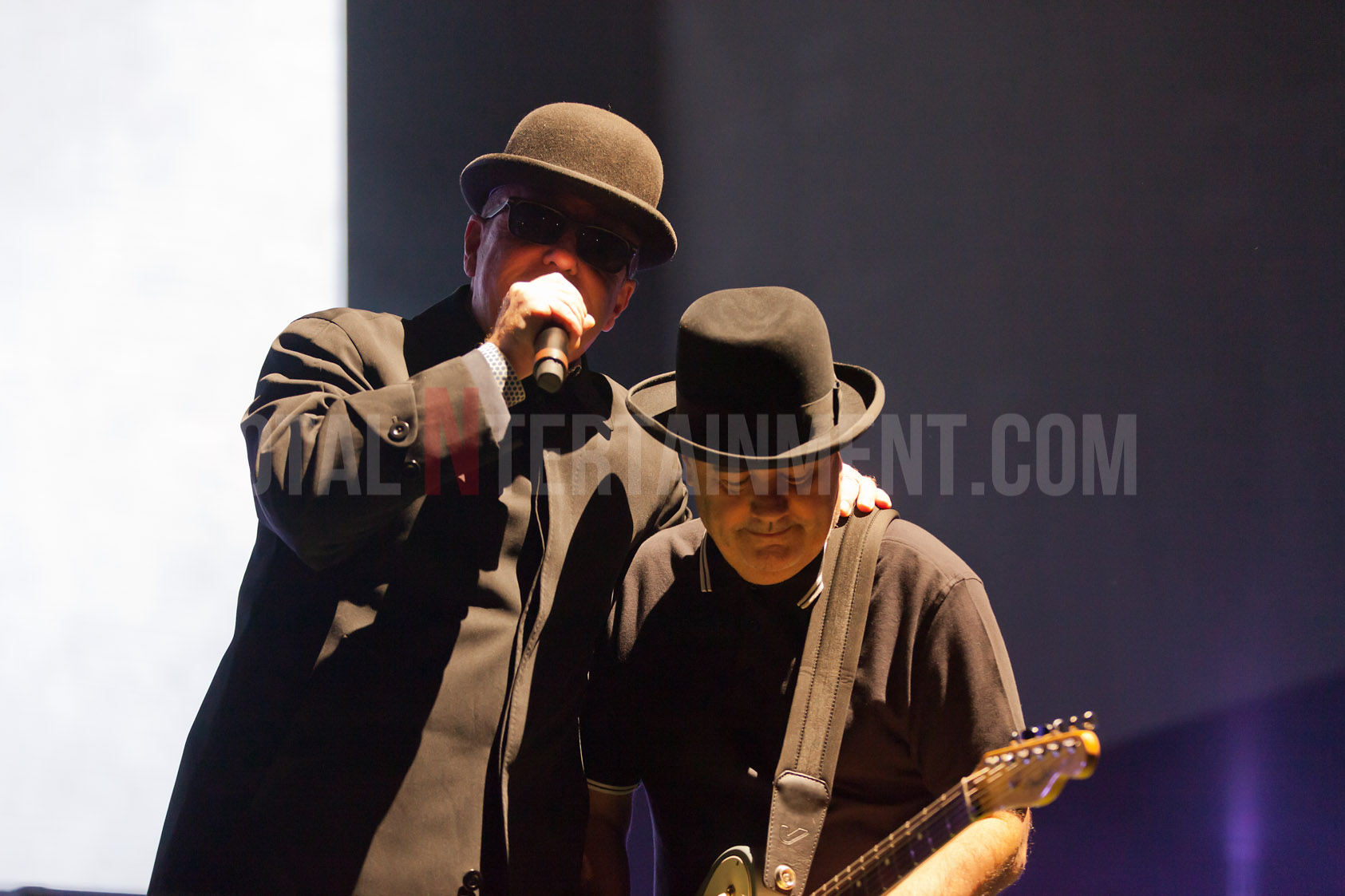 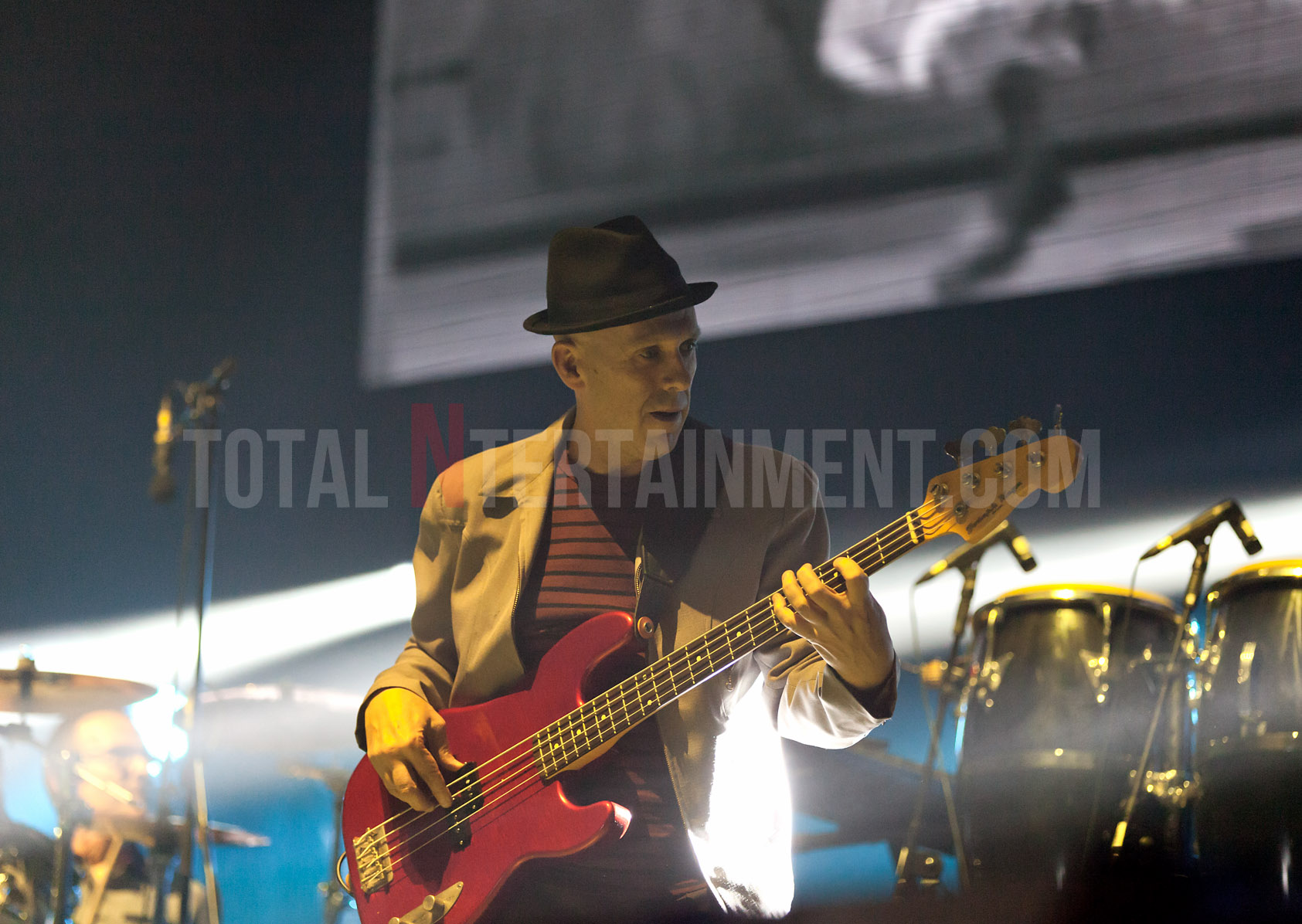 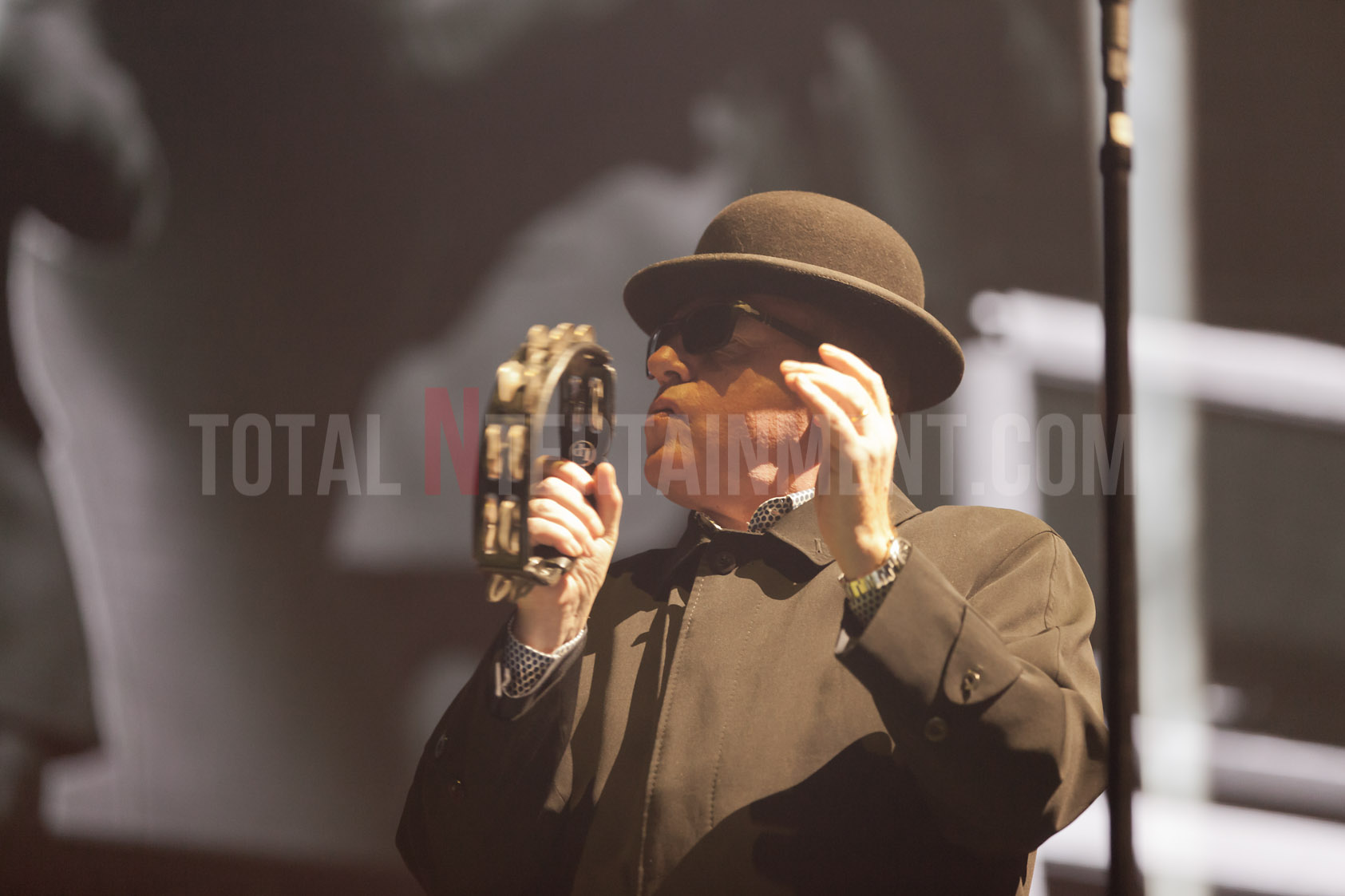 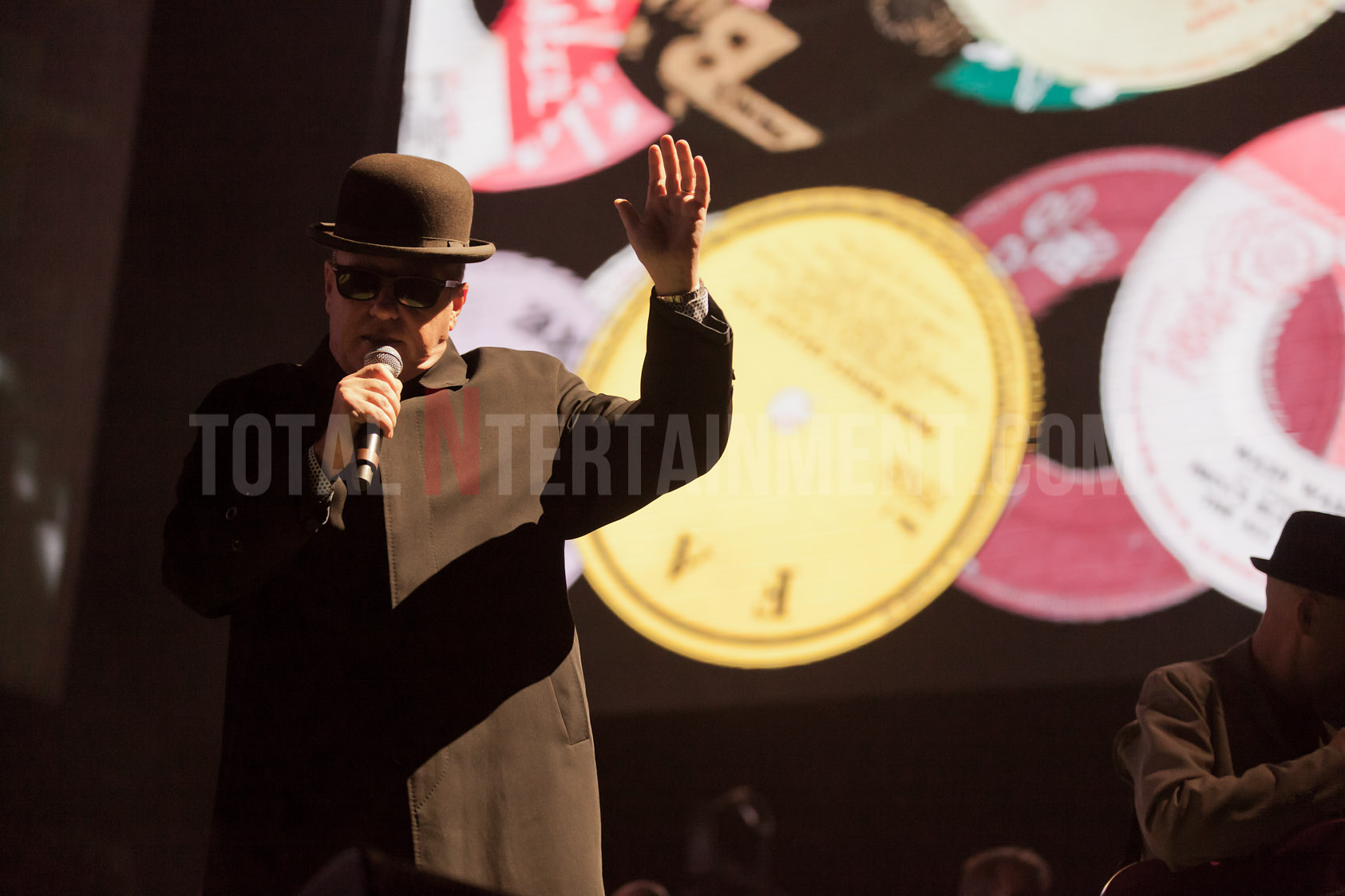 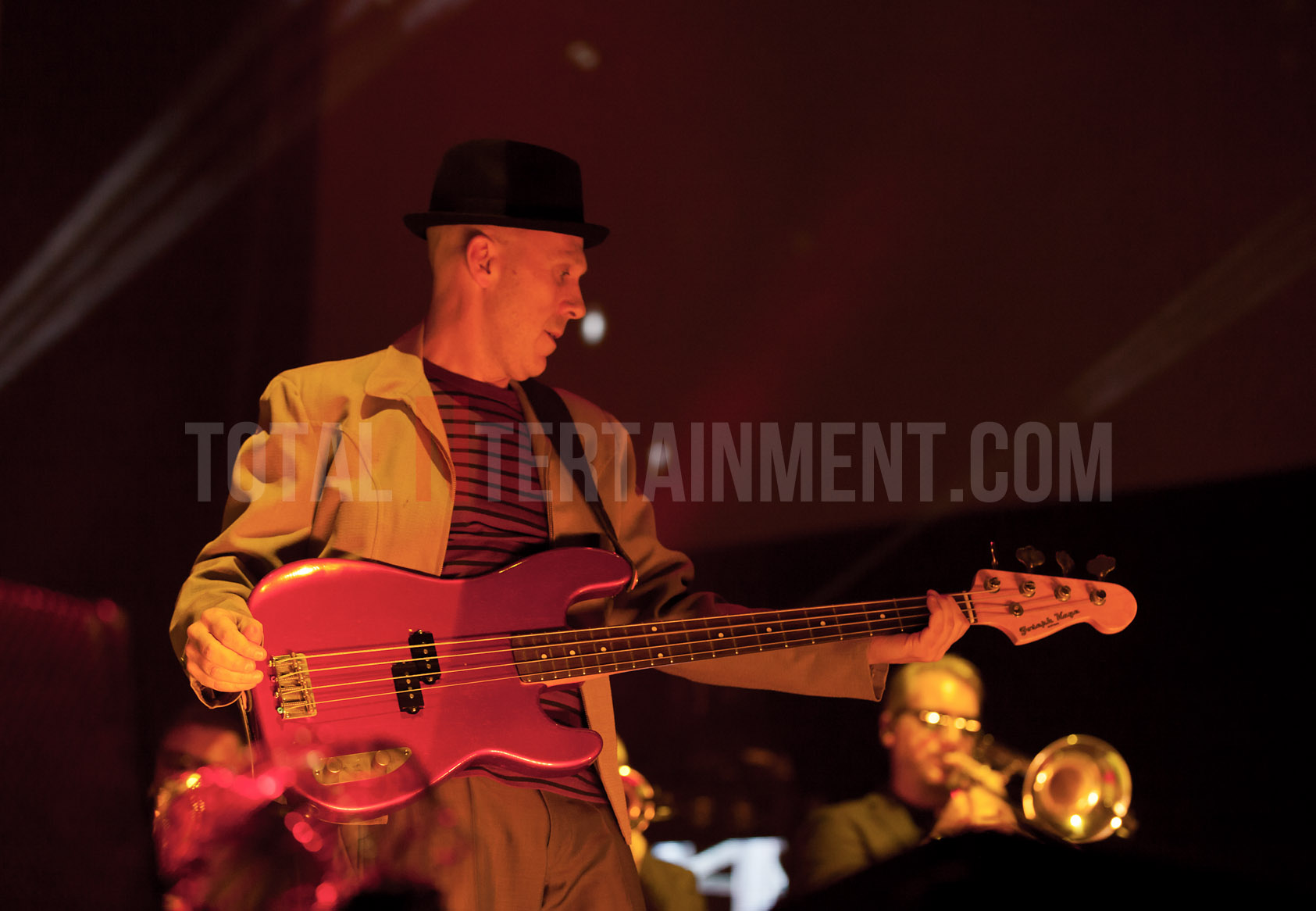 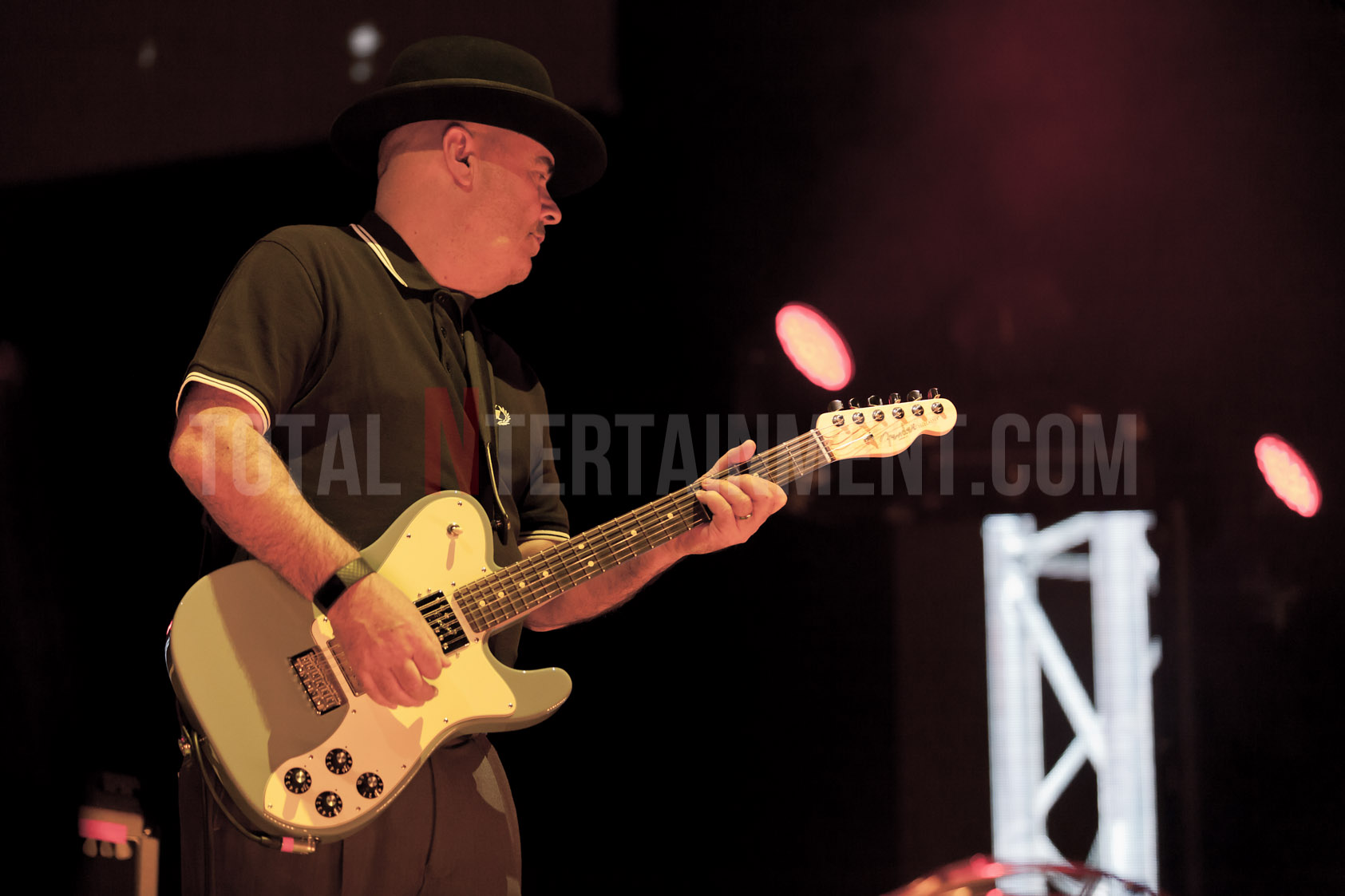 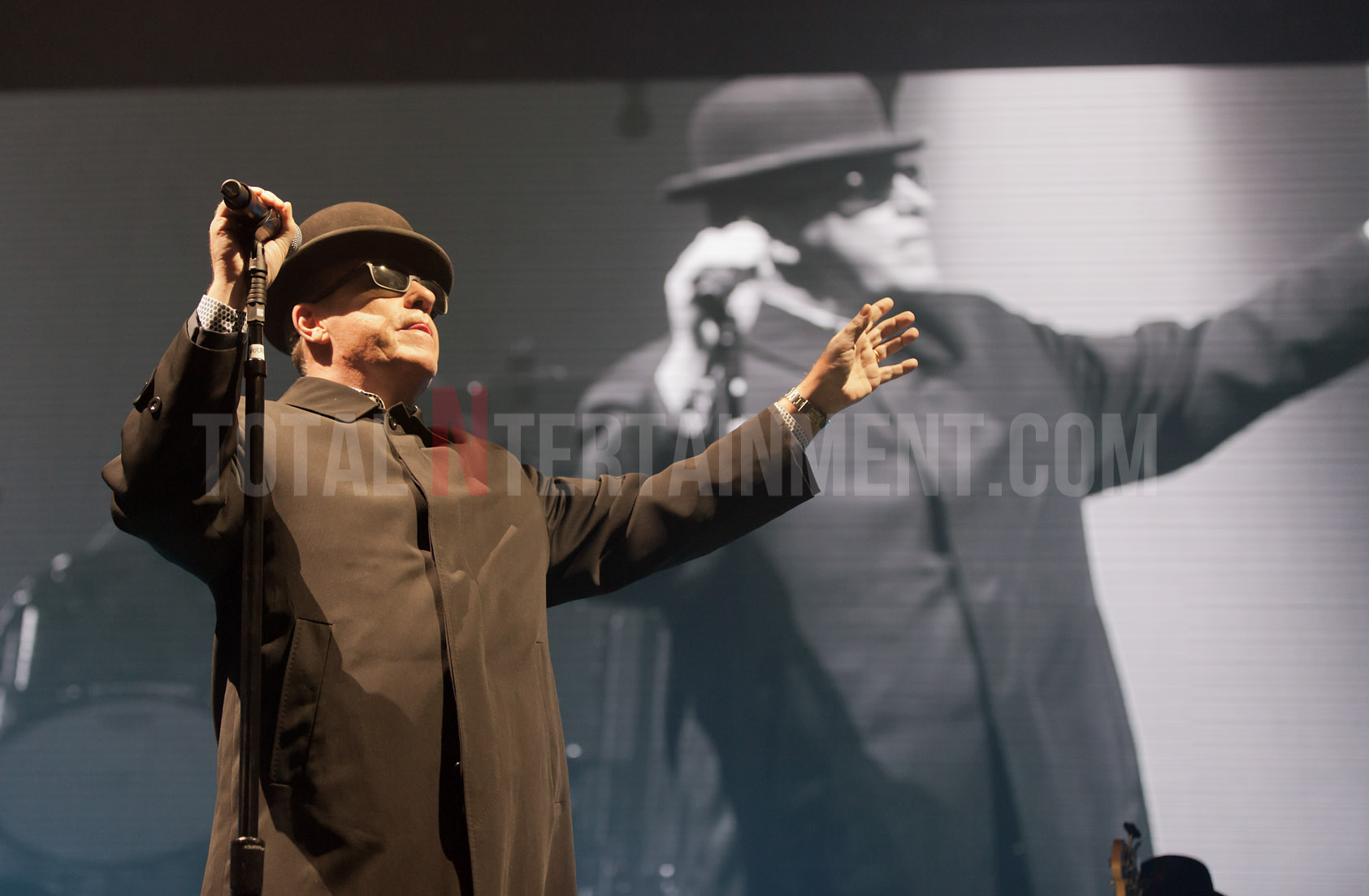 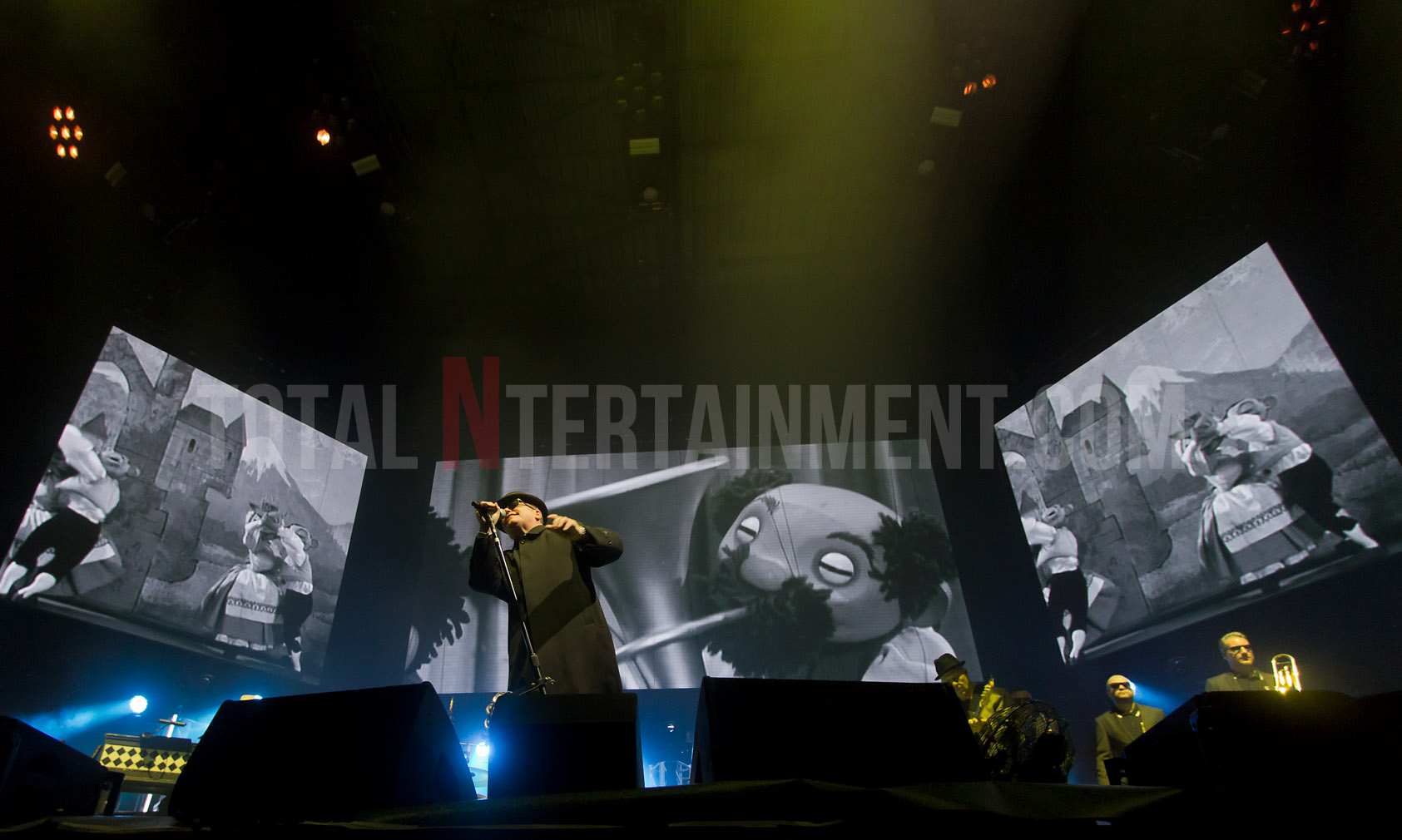 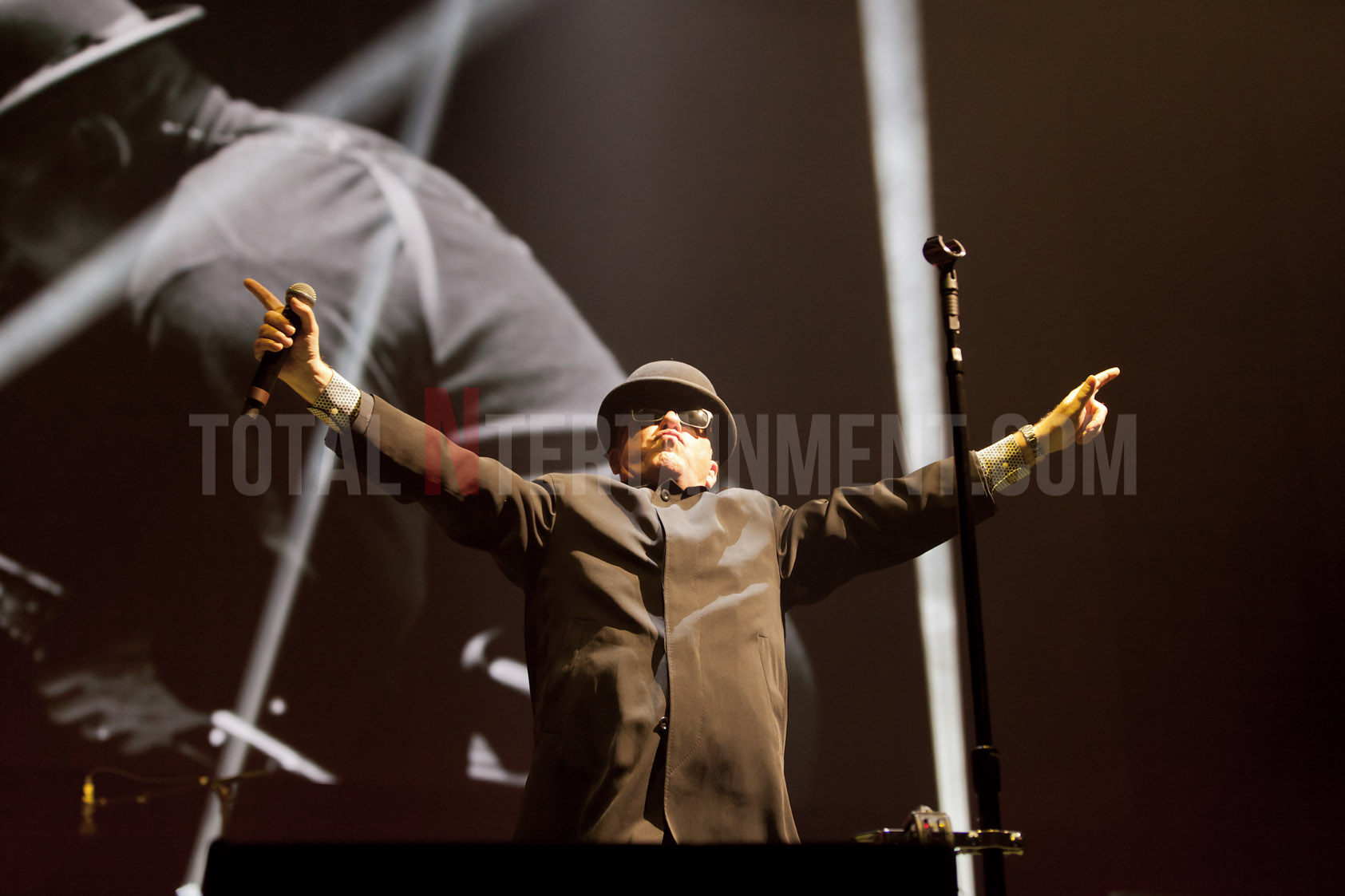 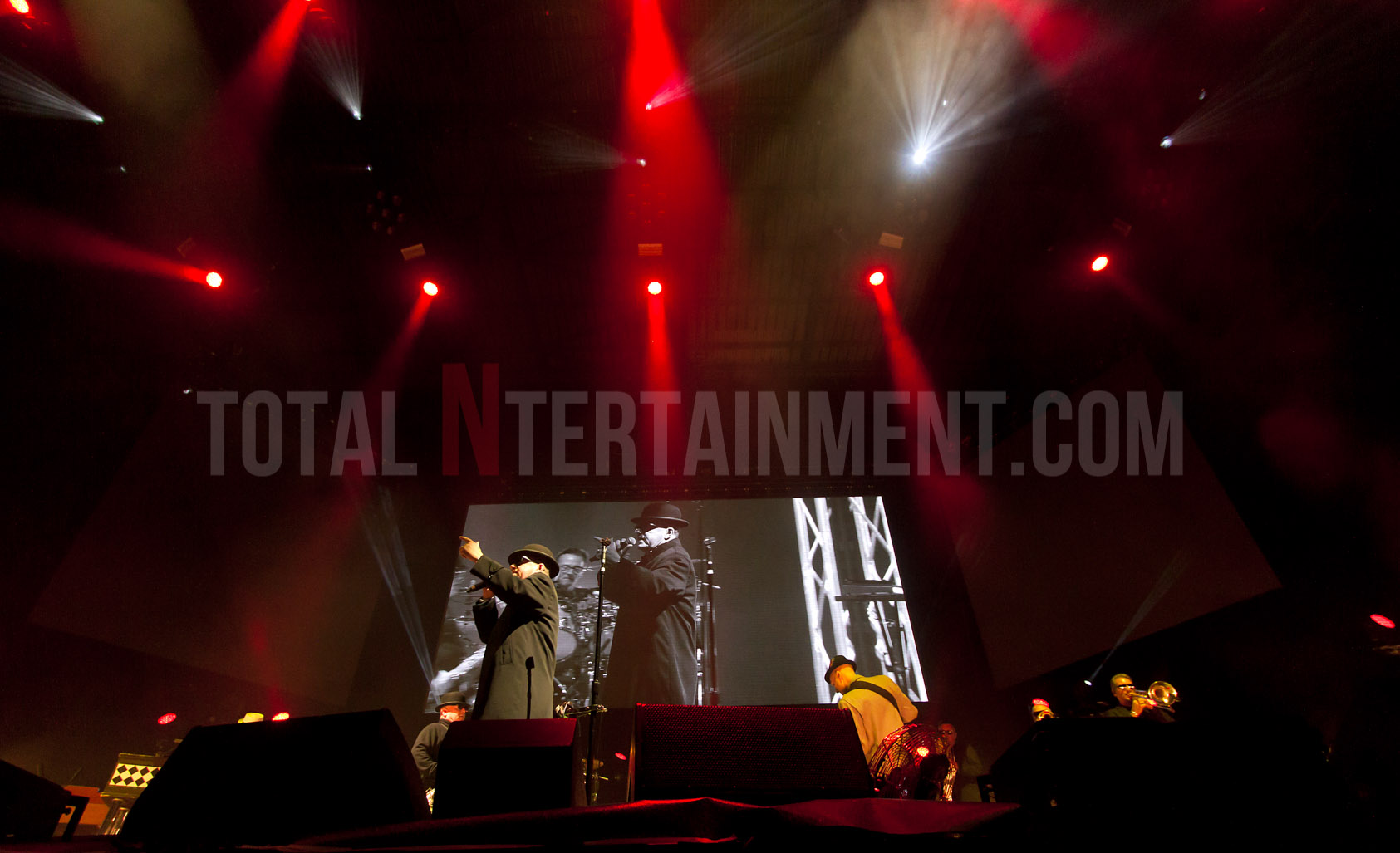 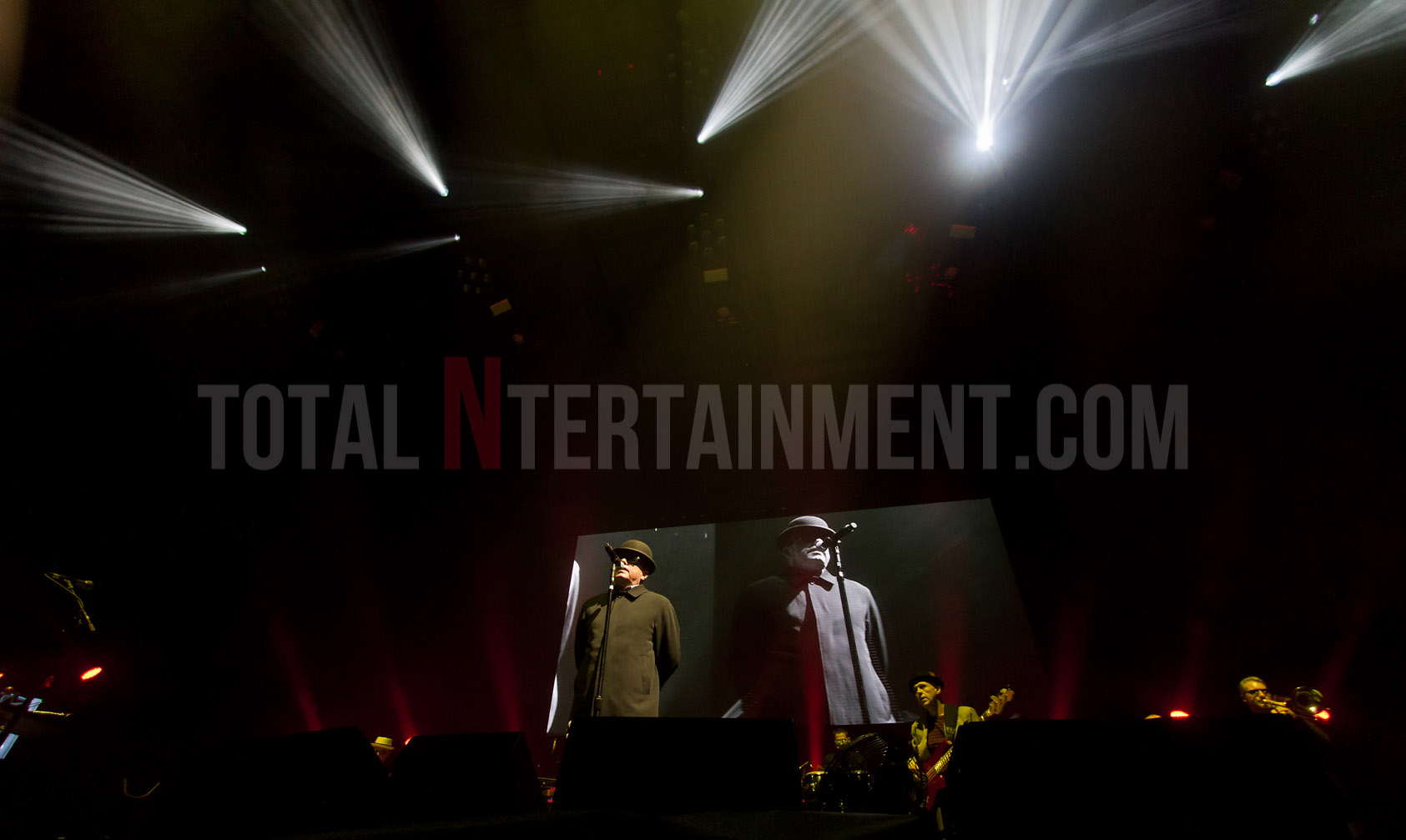 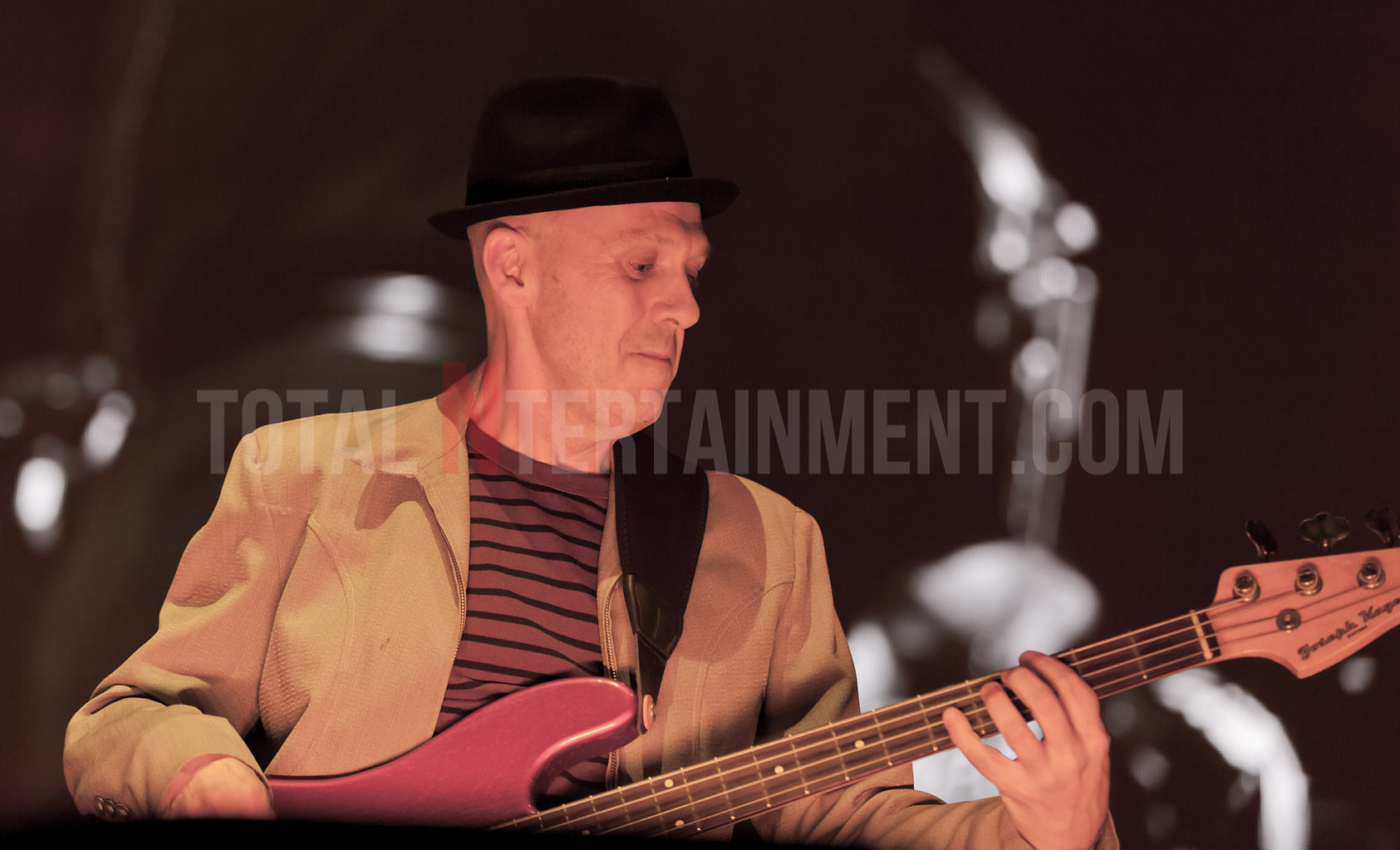 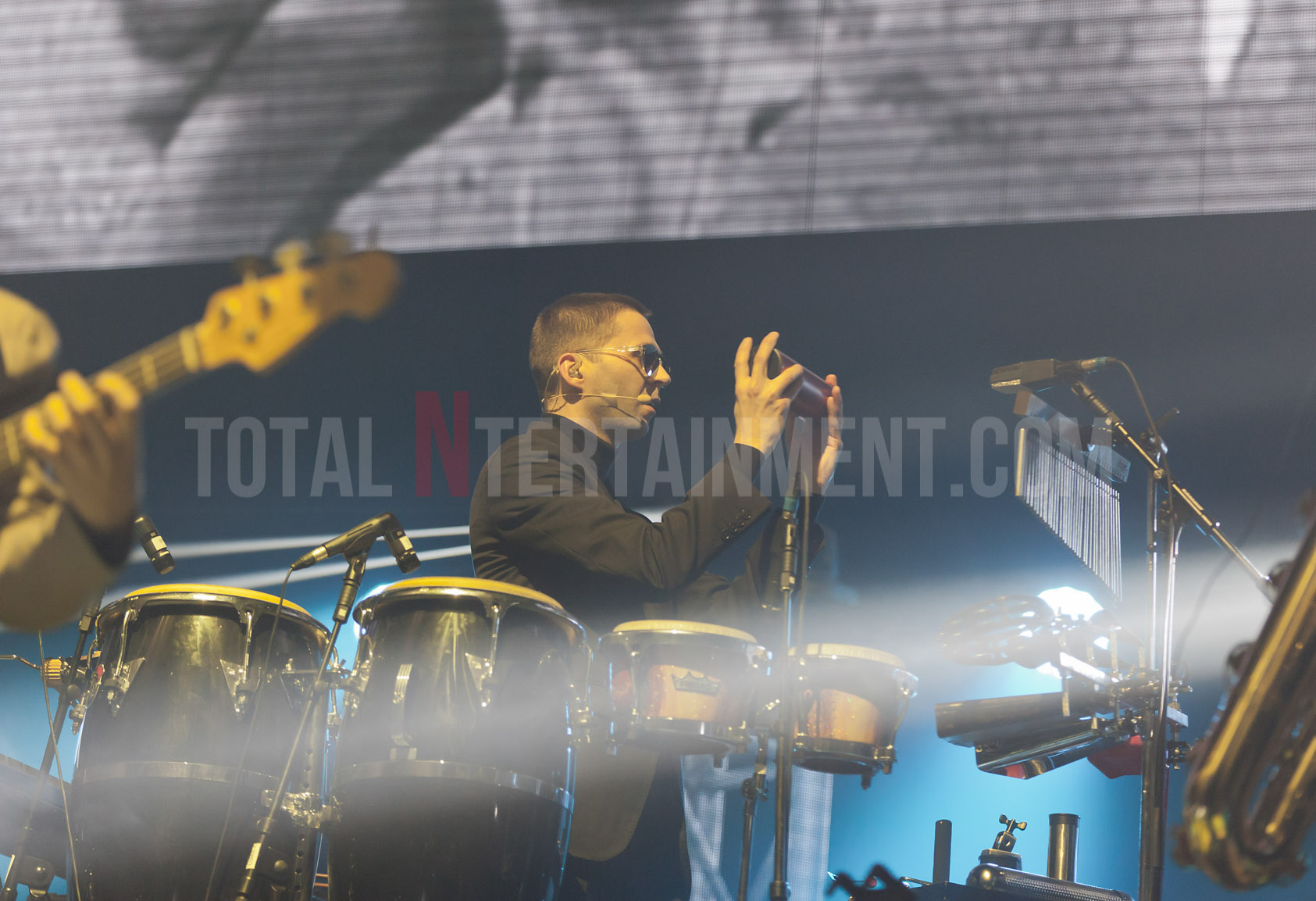 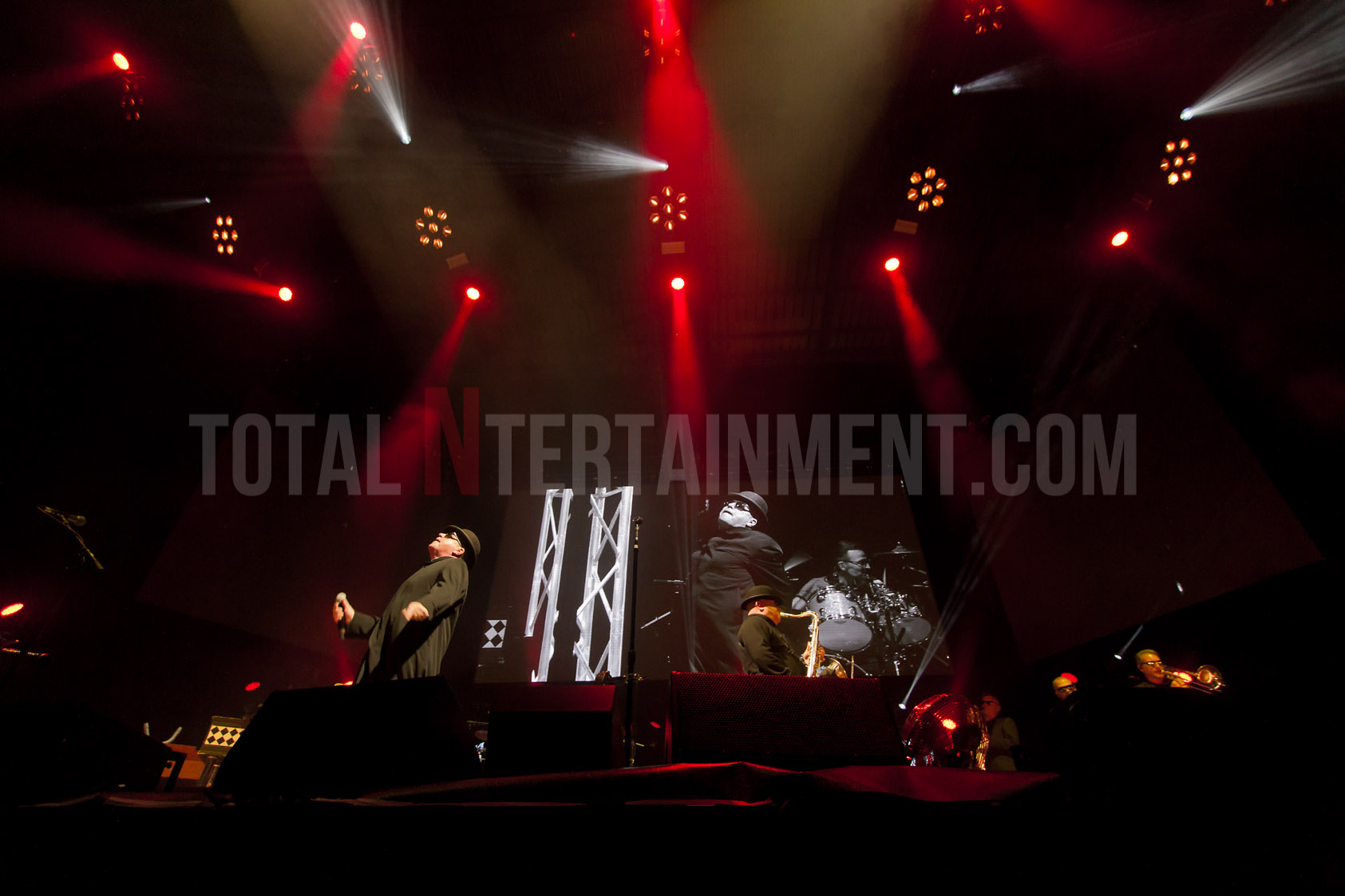