Stereophonics played Newcastle Arena last night and despite the weather being atrocious, this did not put off the thousands of fans who braved the weather to see their idols. Playing a massive 26 song set list, it came as no surprise that there were many old favourites in there.

The evening kicked off with frontman Kelly Jones  performing C’est La Vie at the end of a long runway with interestingly all the house lights still up. Obviously to the delight of the fans further back, before hot tailing it back to the main stage. It has been 20 years since the Stereophonics released their debut album and the rest is history as they say. At the end of song two there is a brief pause while Kelly talks about his early life and how he started writing music. Not often we see the funny side of Jones who has a more serious persona on stage, so it was a welcome change.

With unparalleled longevity and continued success, Stereophonics are a band woven into the fabric of popular music. With Kelly Jones continuing to cement his place amongst the great British songwriters with an ability to sketch and capture truth and beauty from everyday observations as well as delving into his own life experiences. Having achieved 6 number 1 albums, 10 top 10 albums, 23 Platinum Sales Awards, 8.5 million albums sold in the UK alone, 5 BRIT nominations and 1 BRIT Award win, and still headlining arenas and festivals to legions of dedicated fans, Stereophonics stand as undeniable giants of the current music scene. 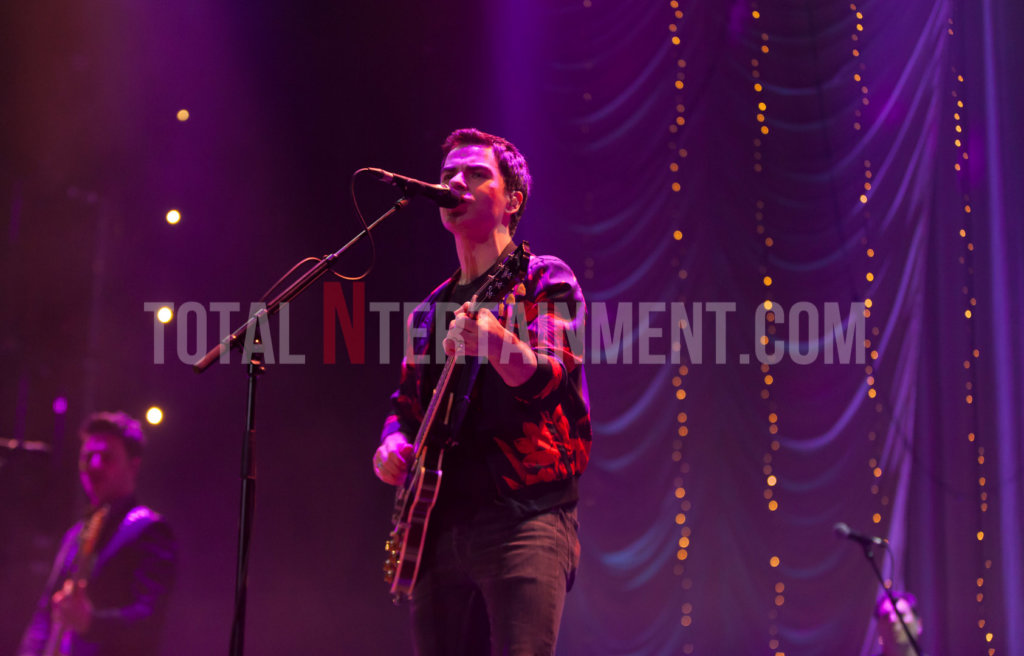 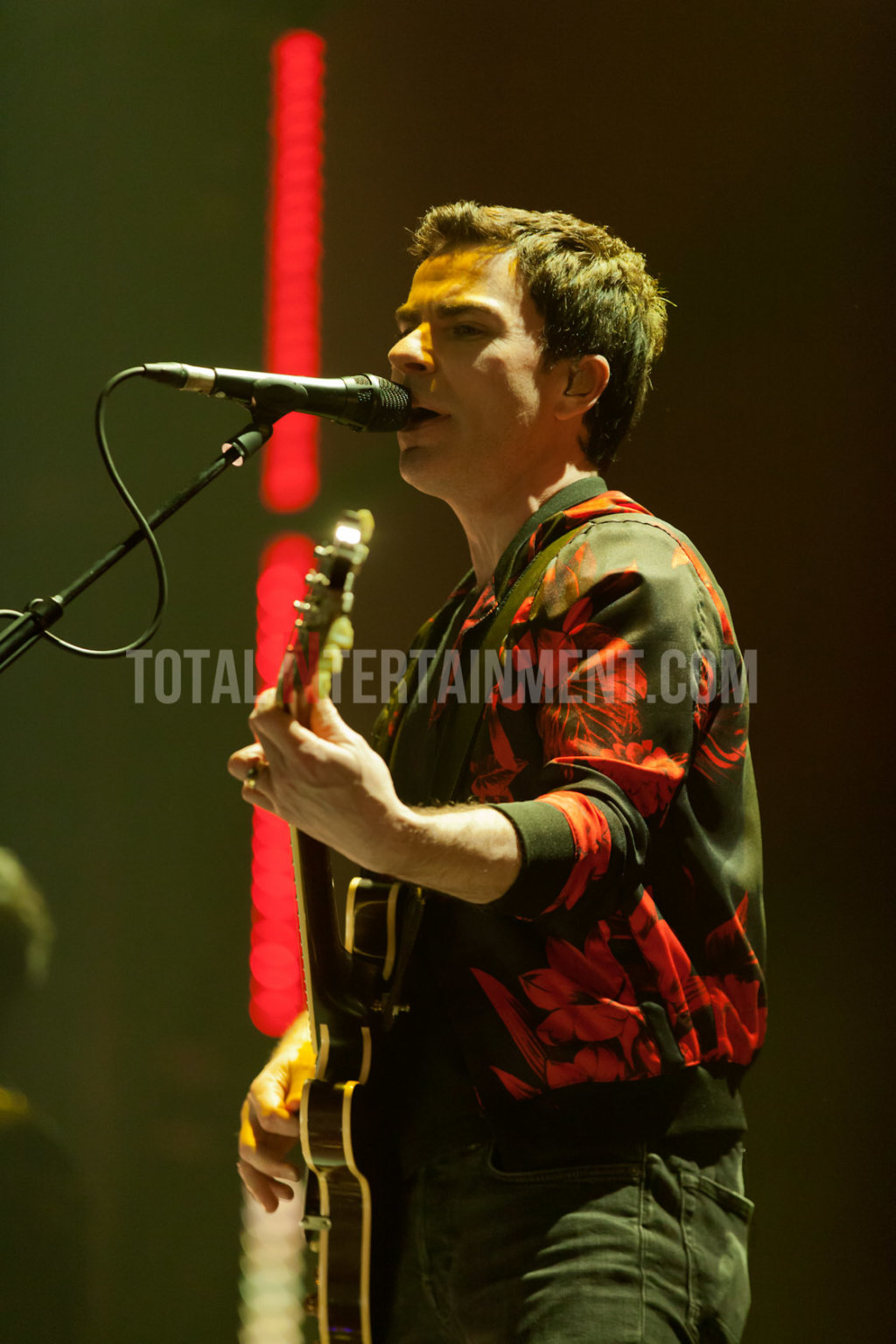 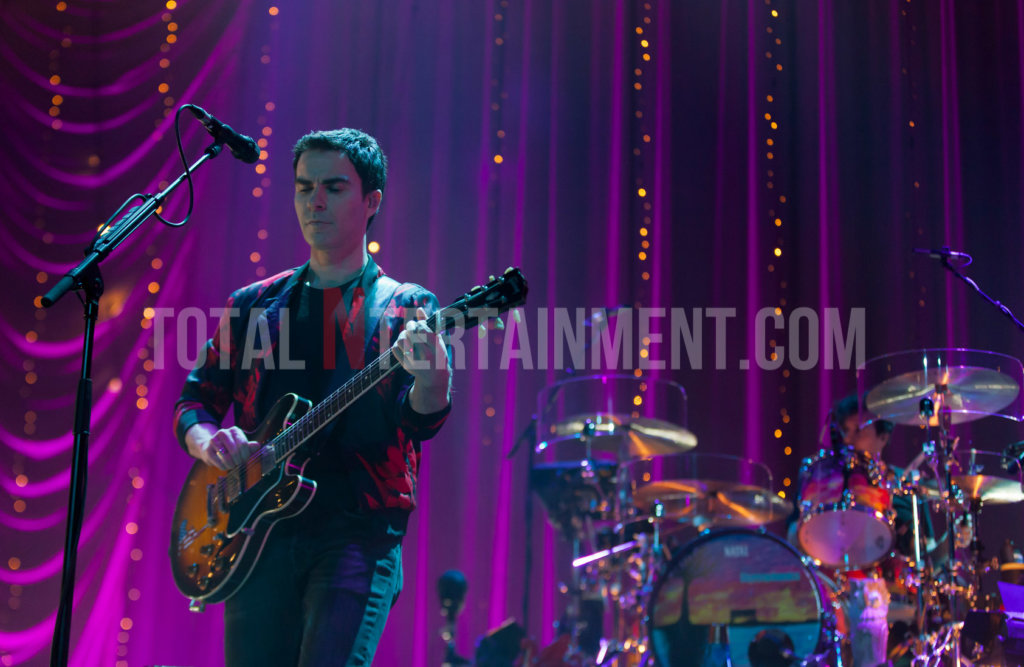 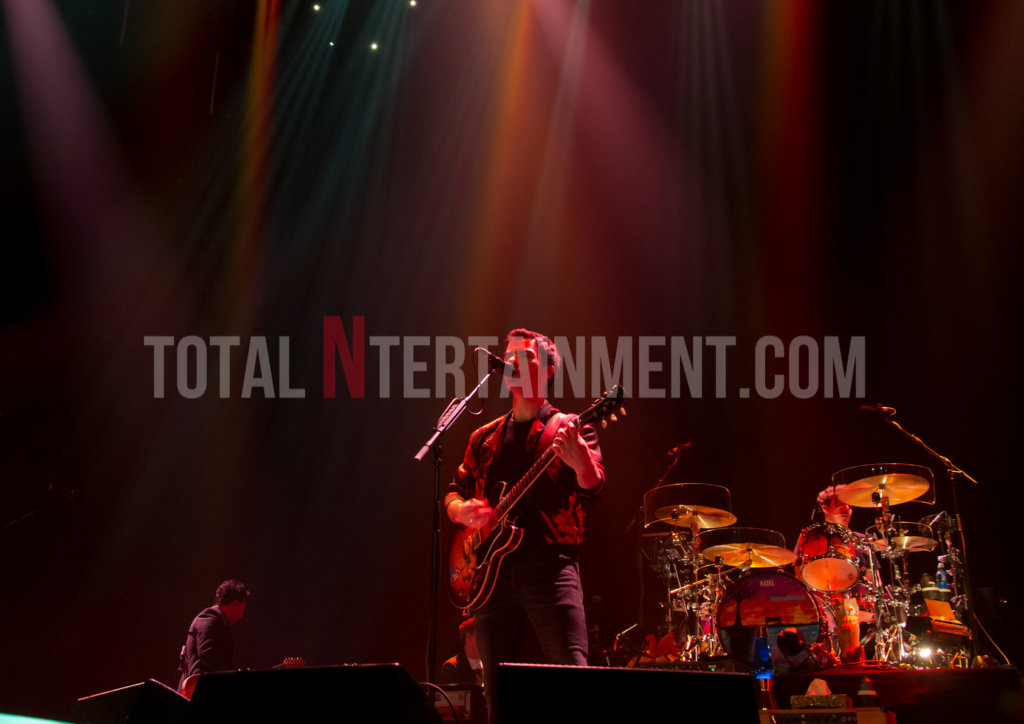 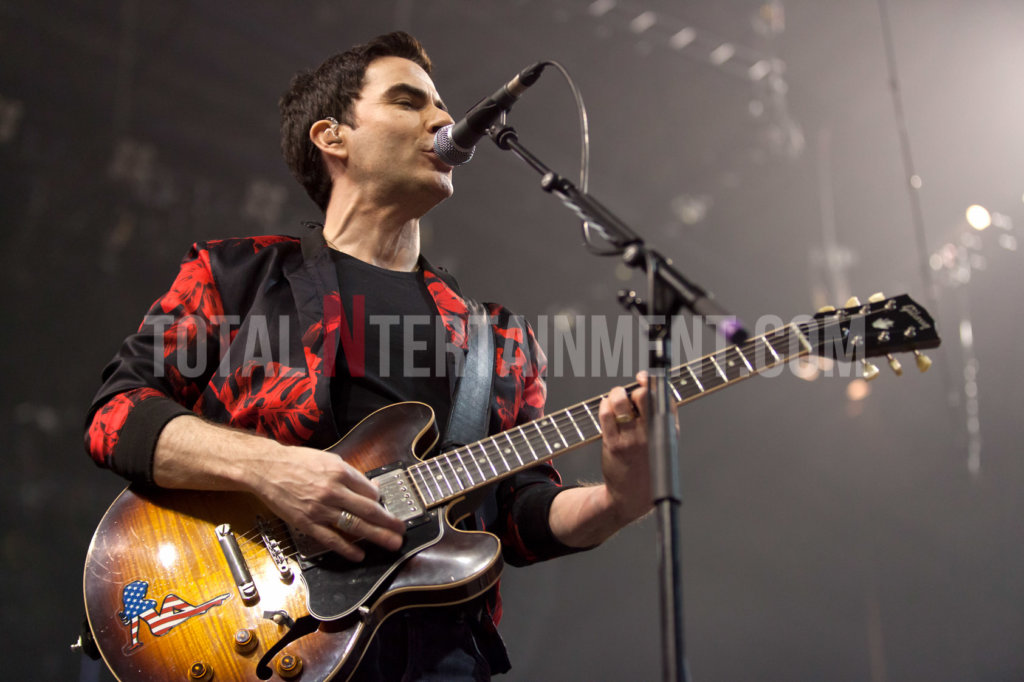 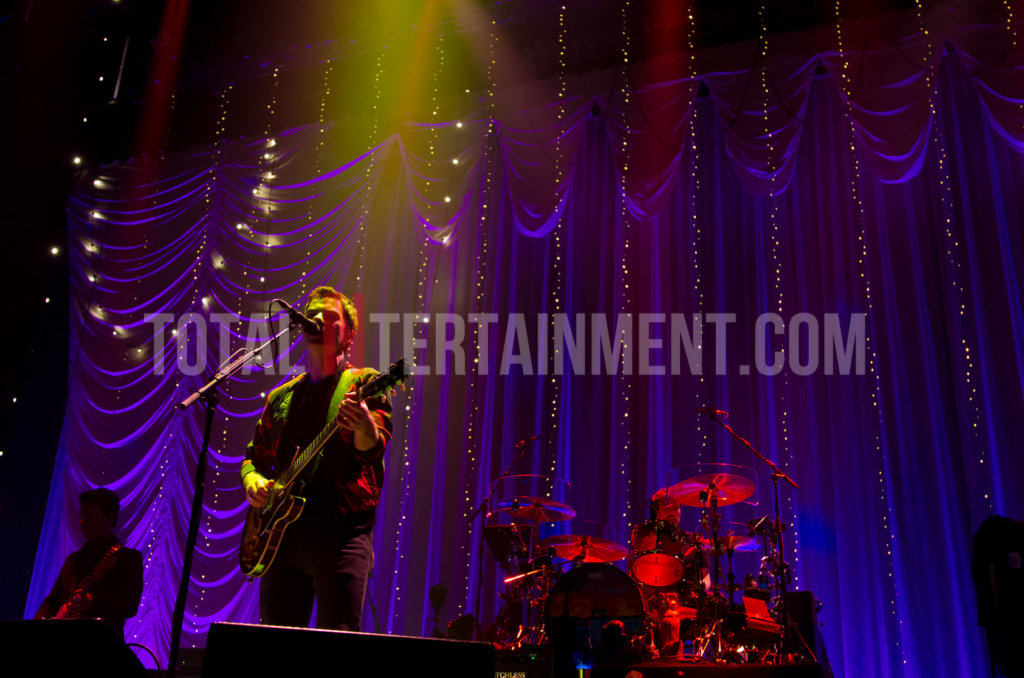 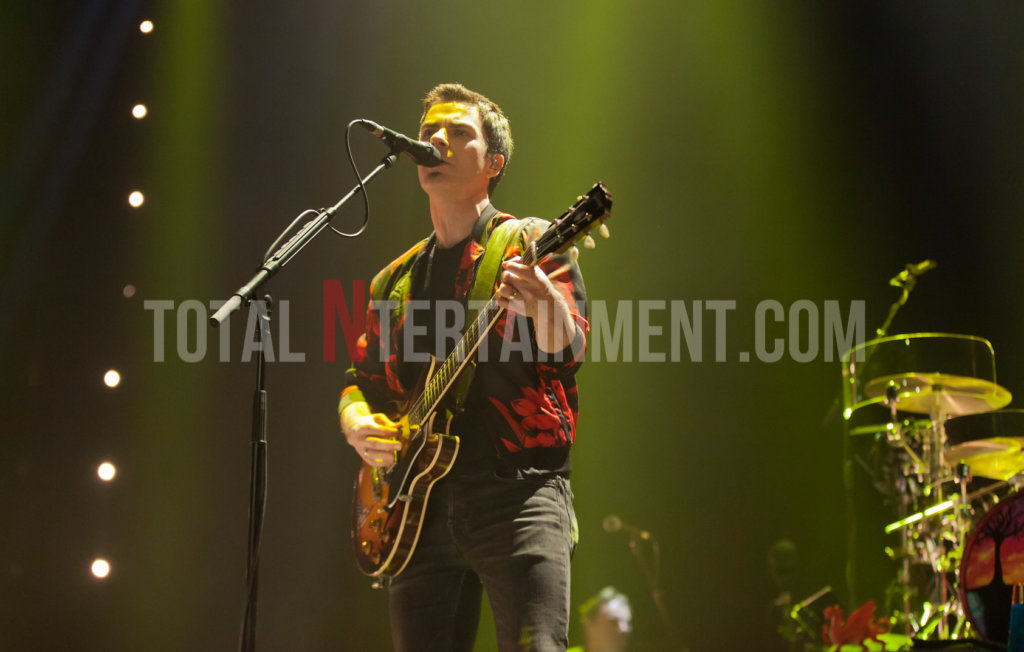 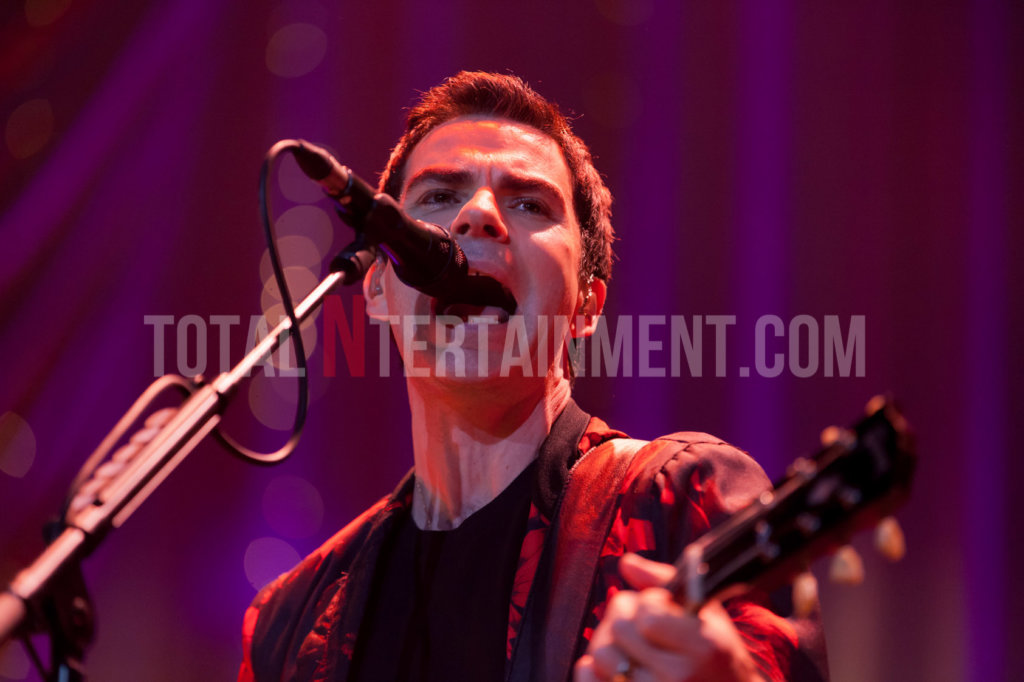 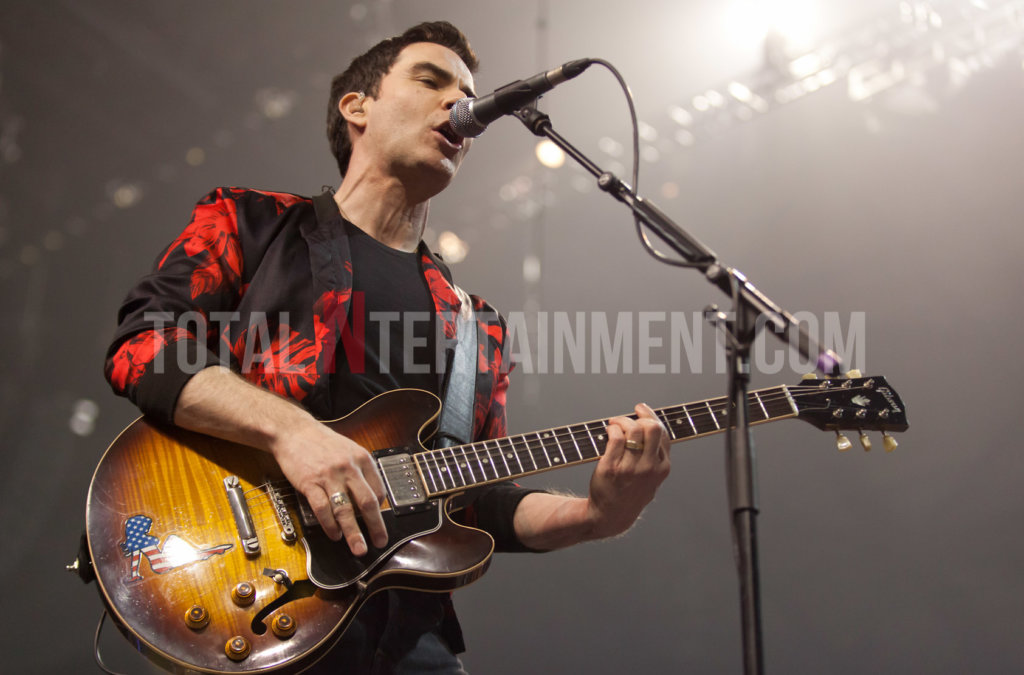 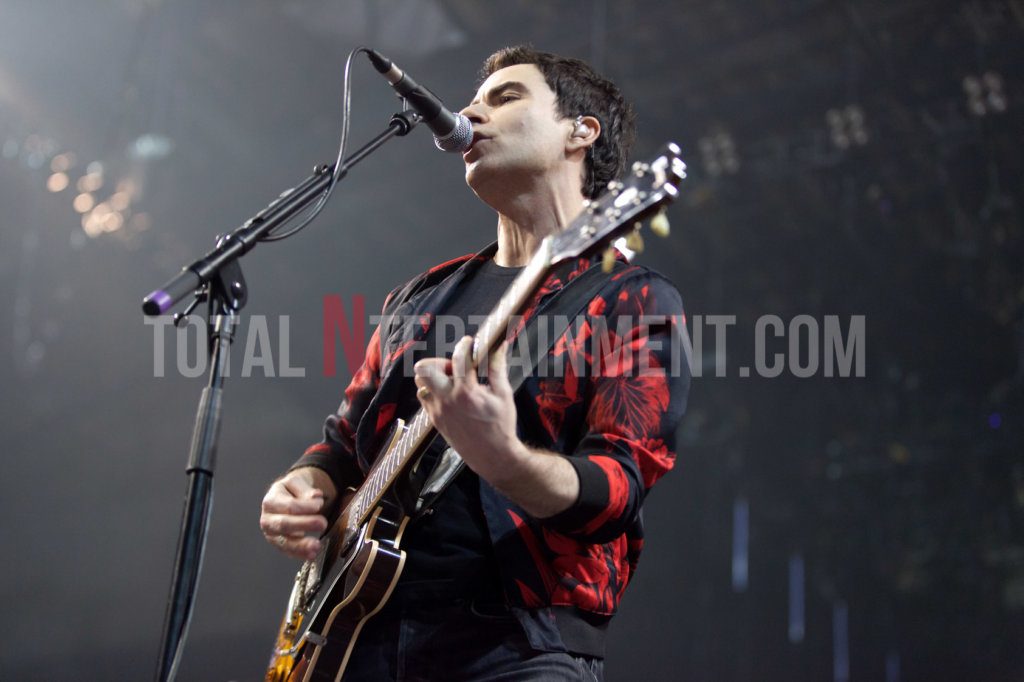 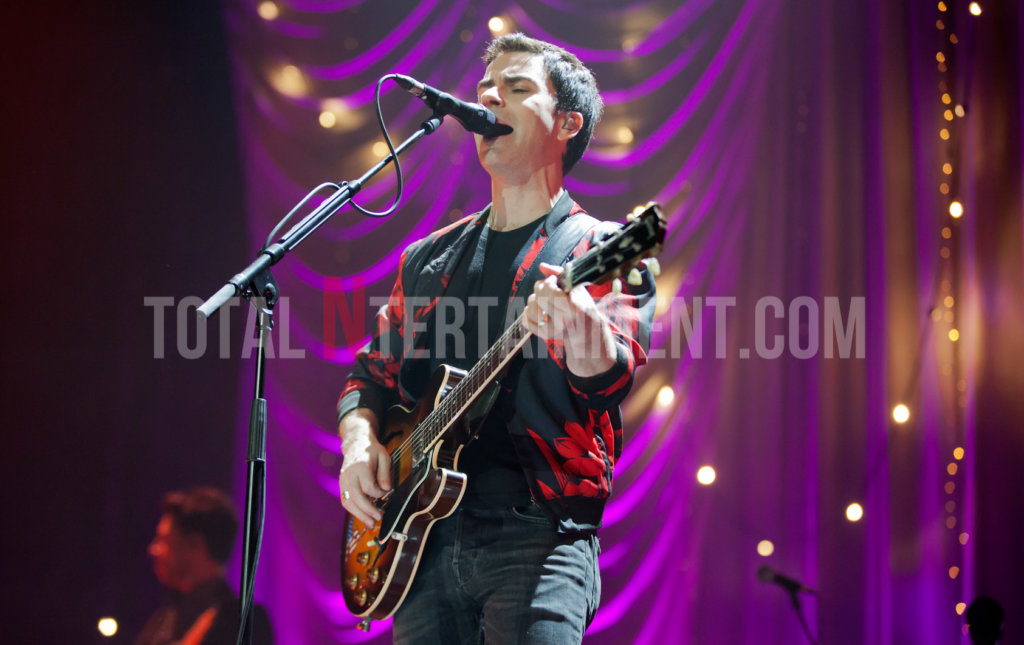 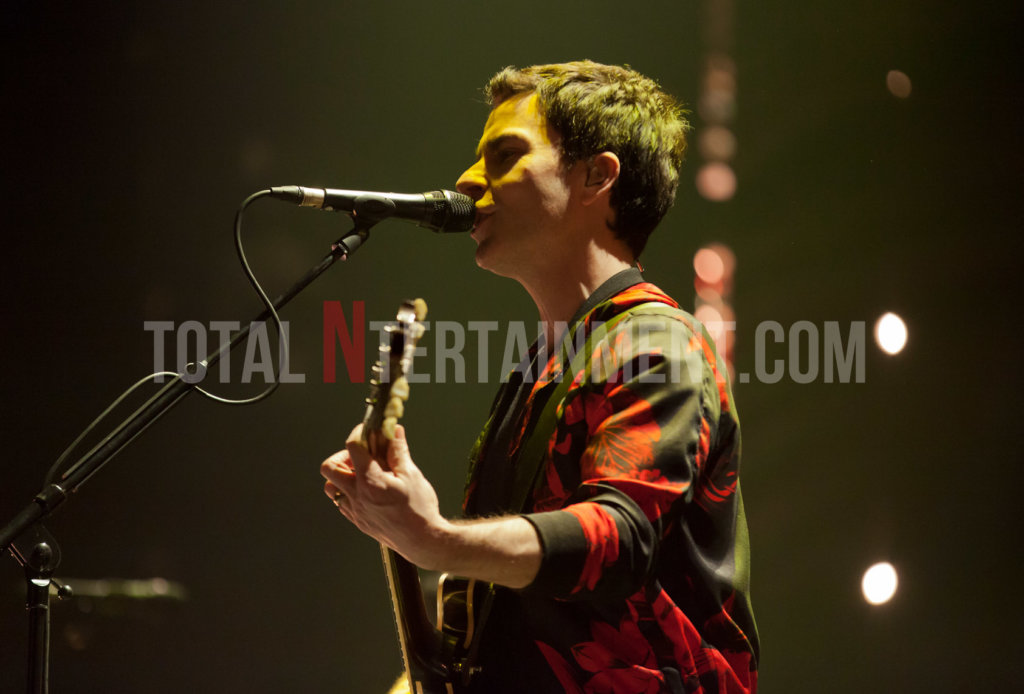 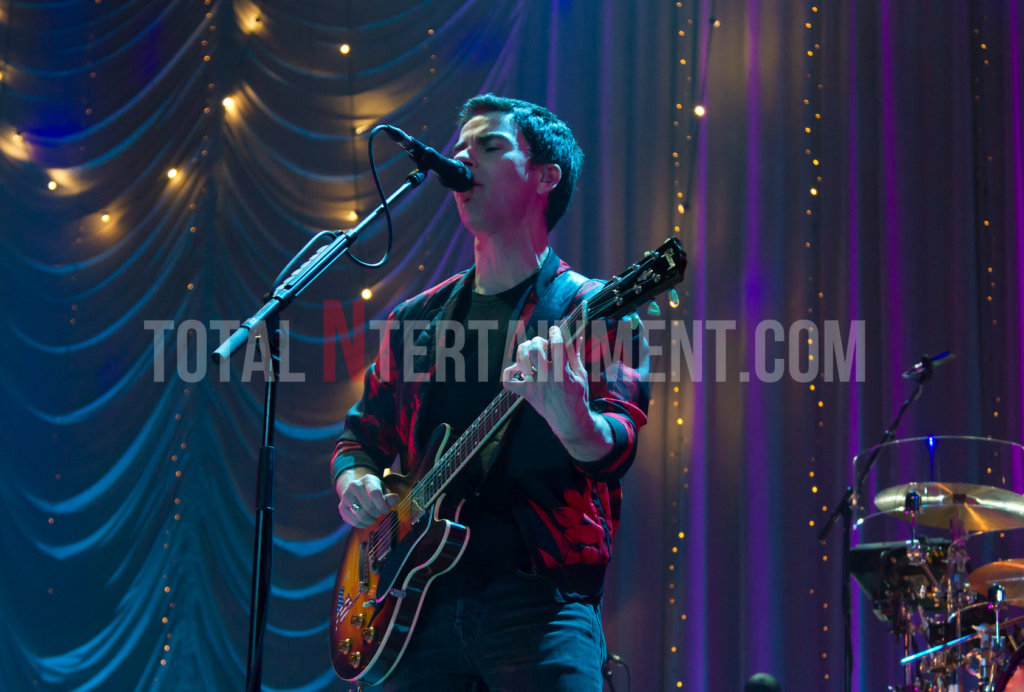 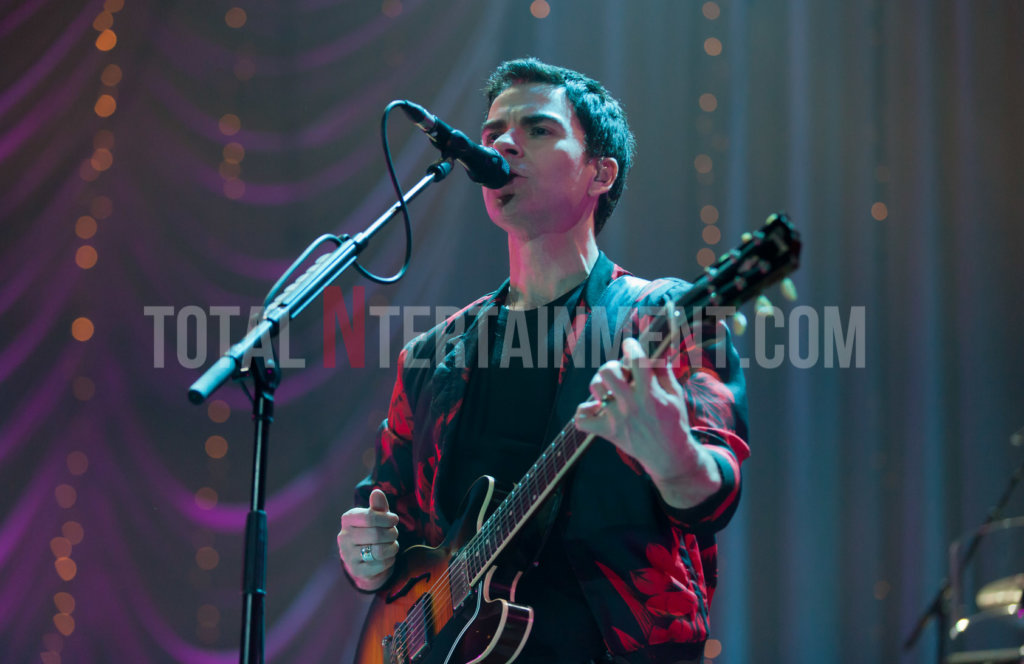 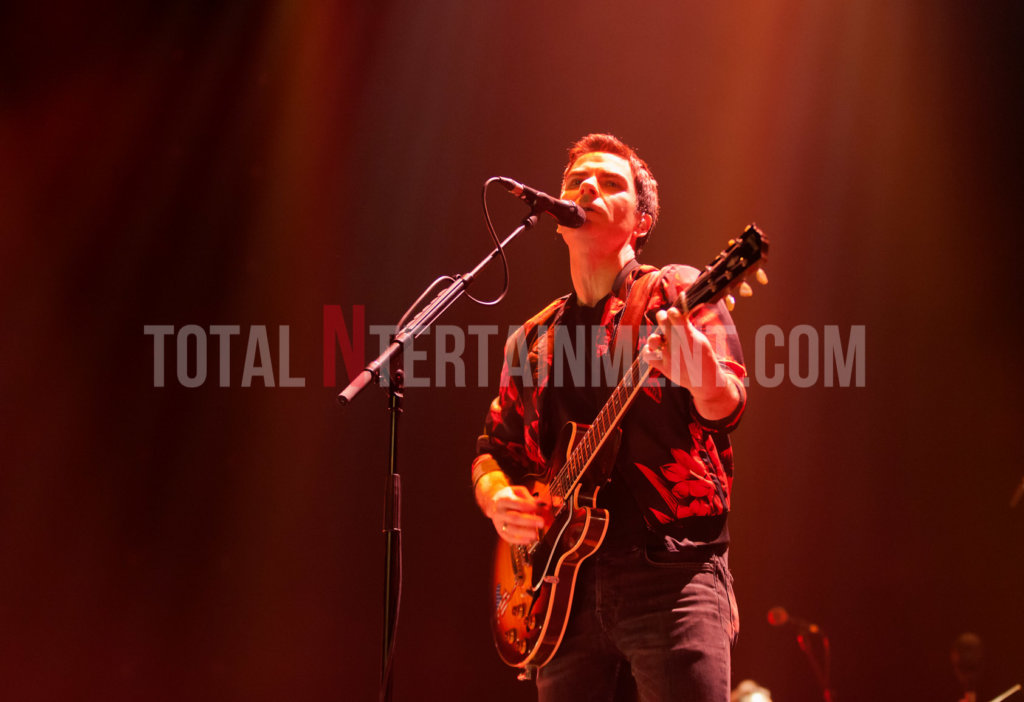 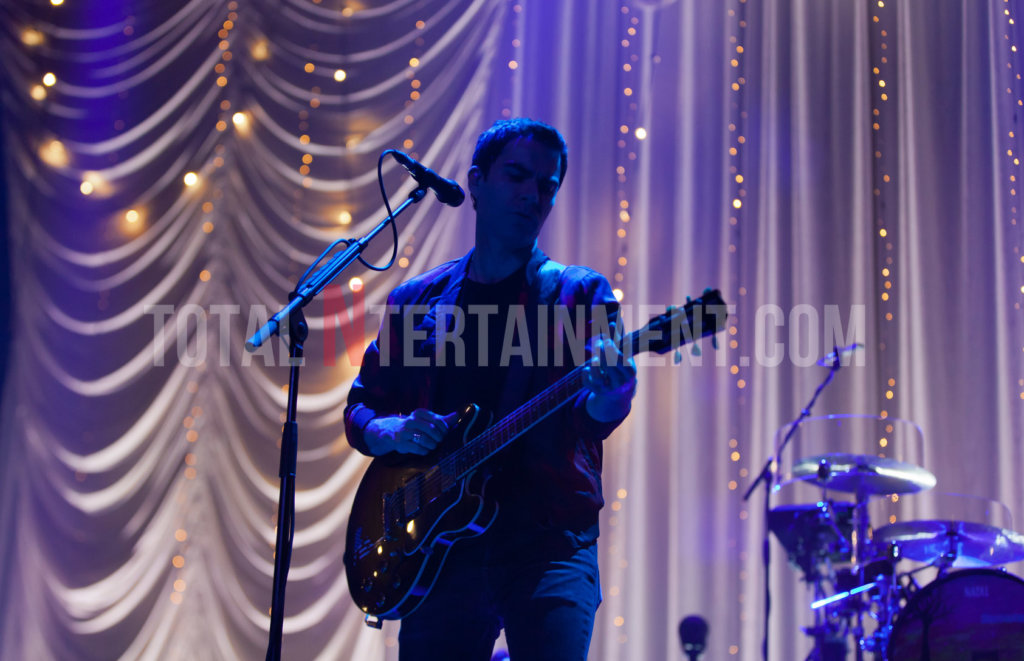 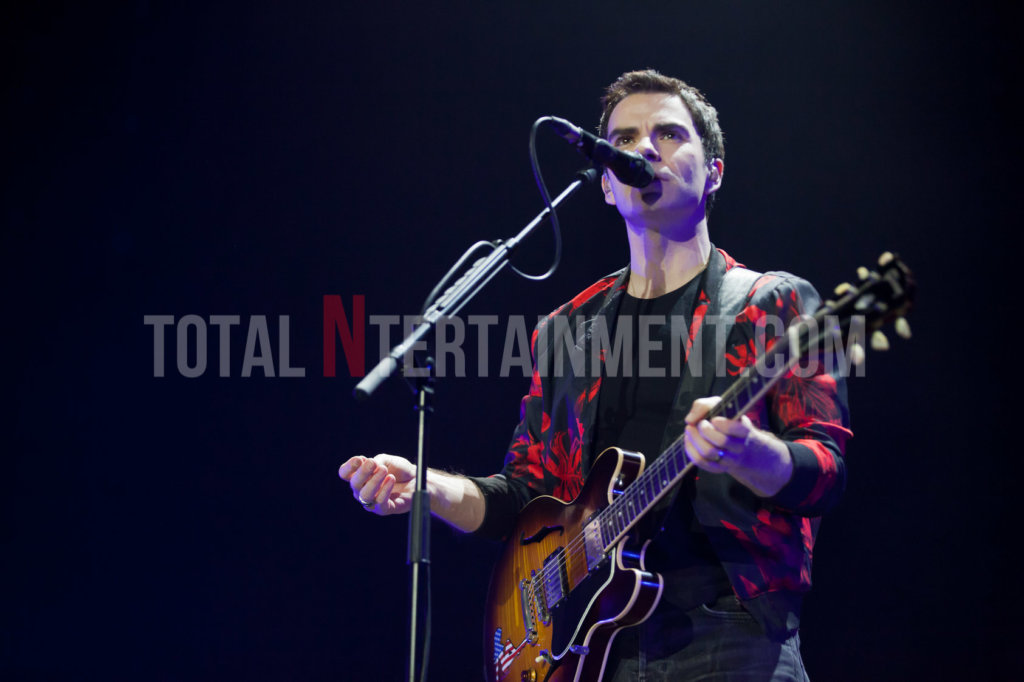 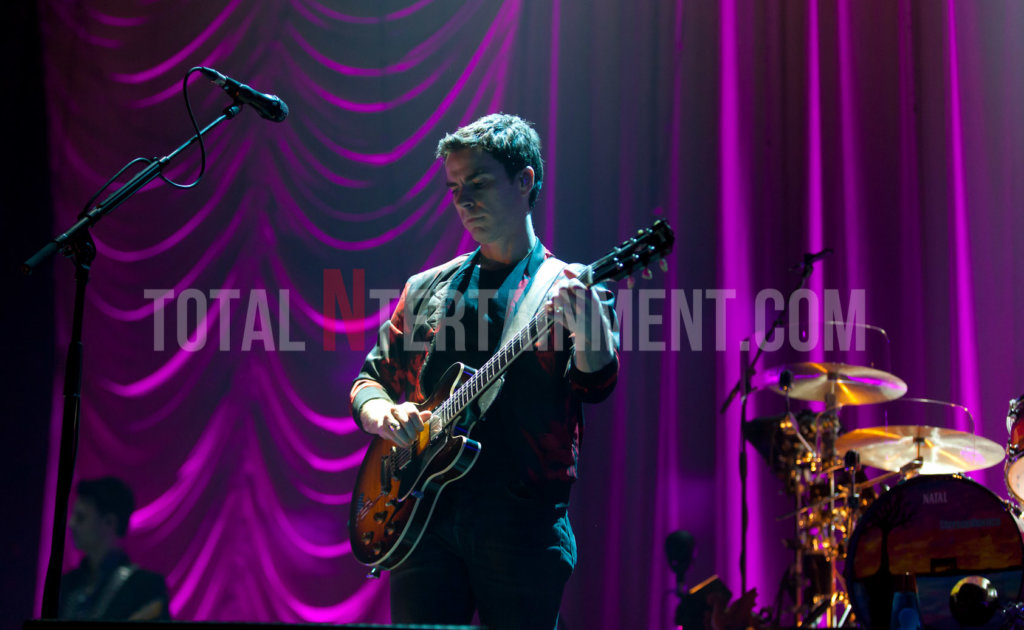 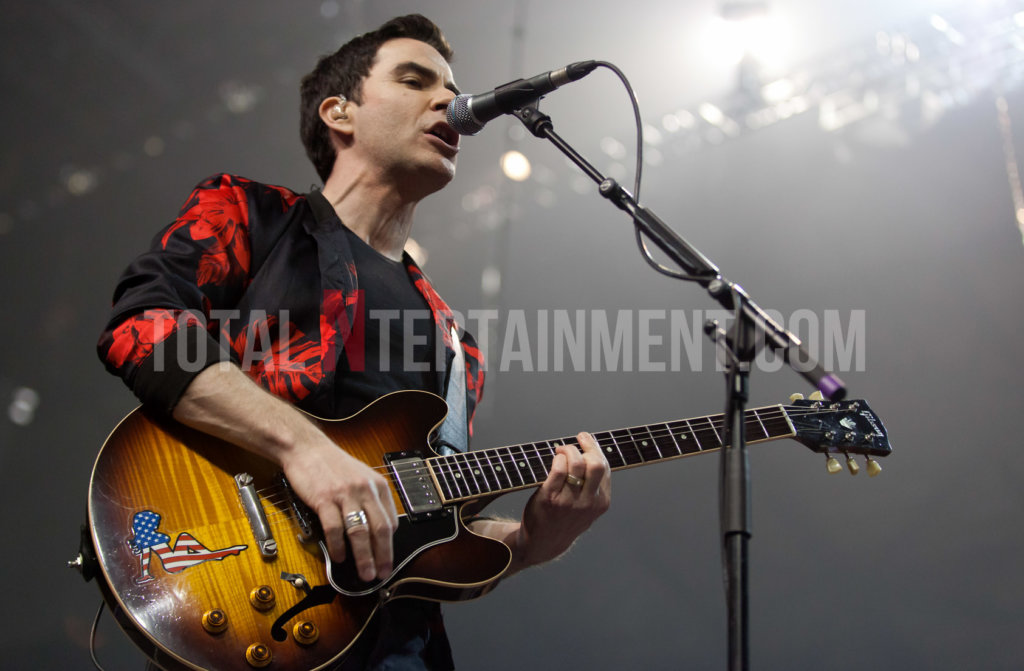 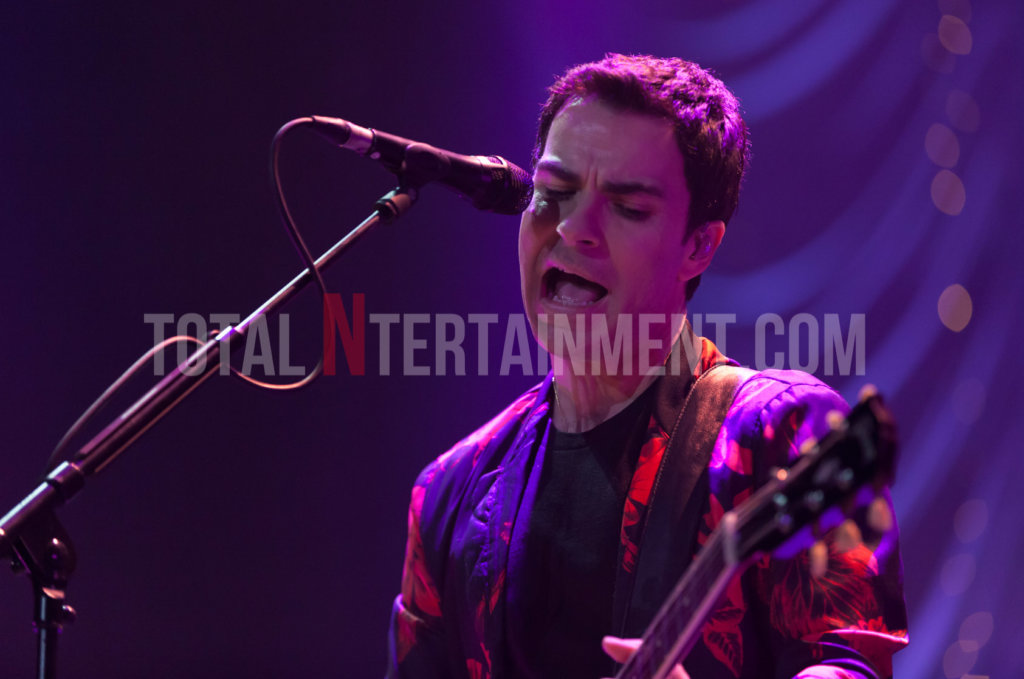 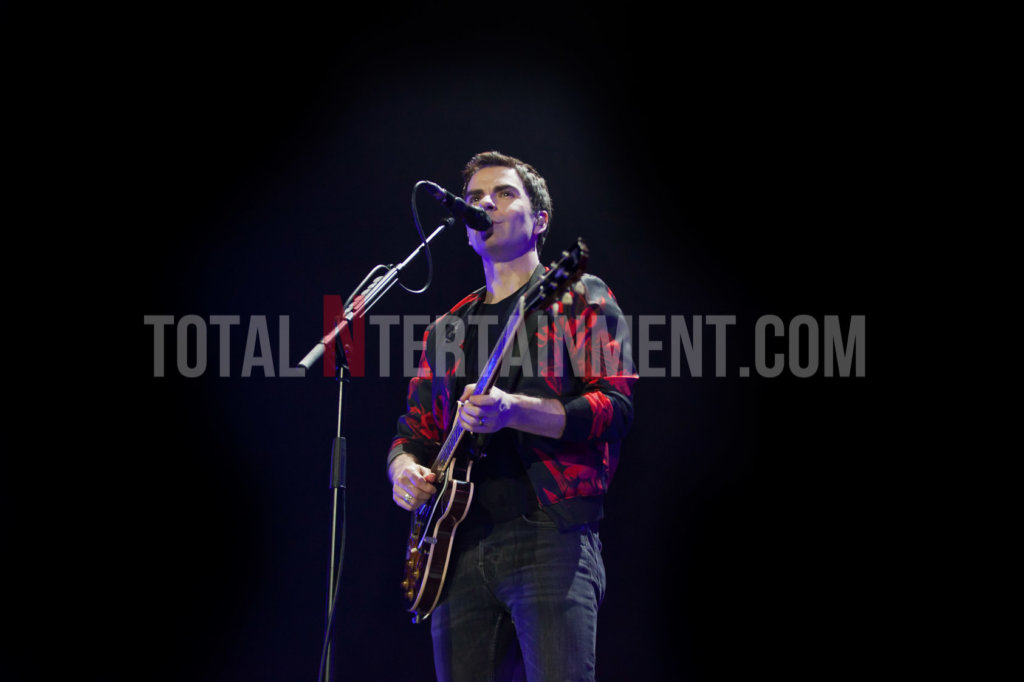 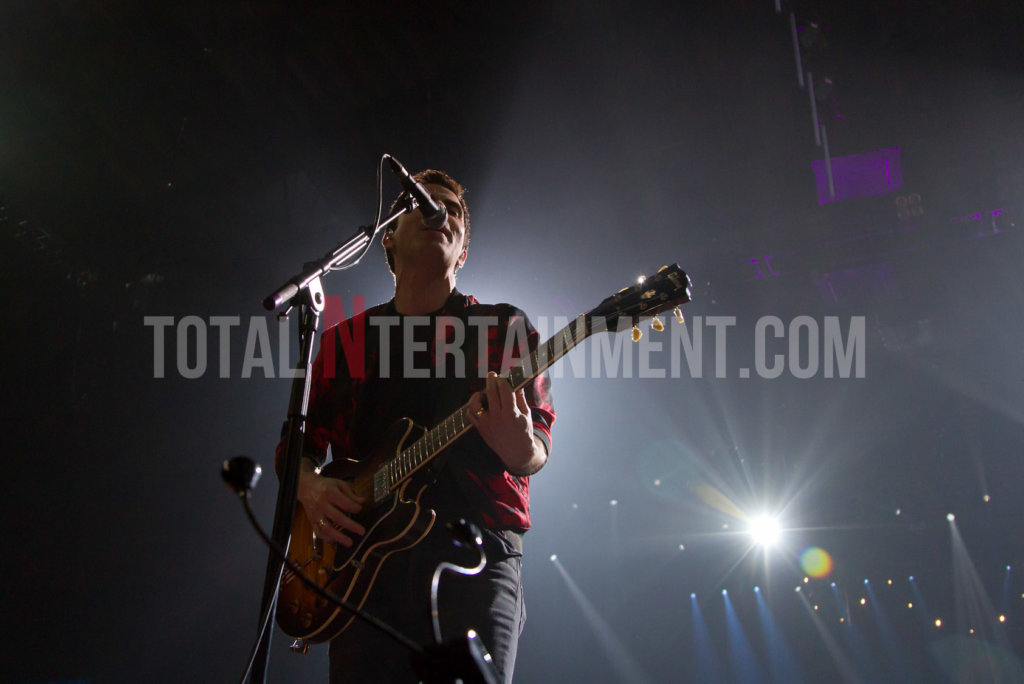 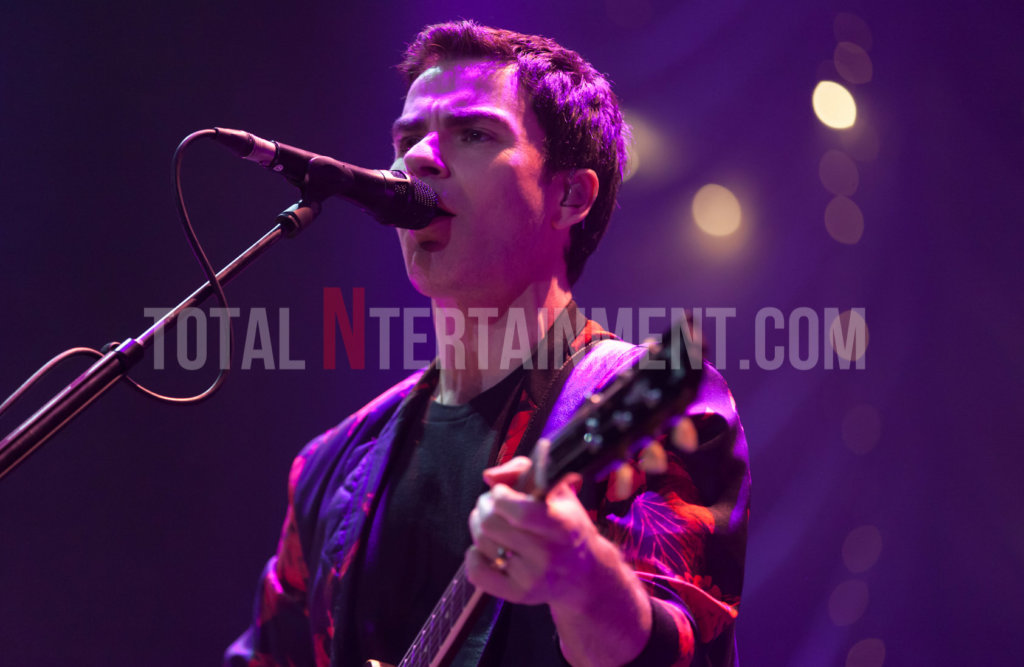 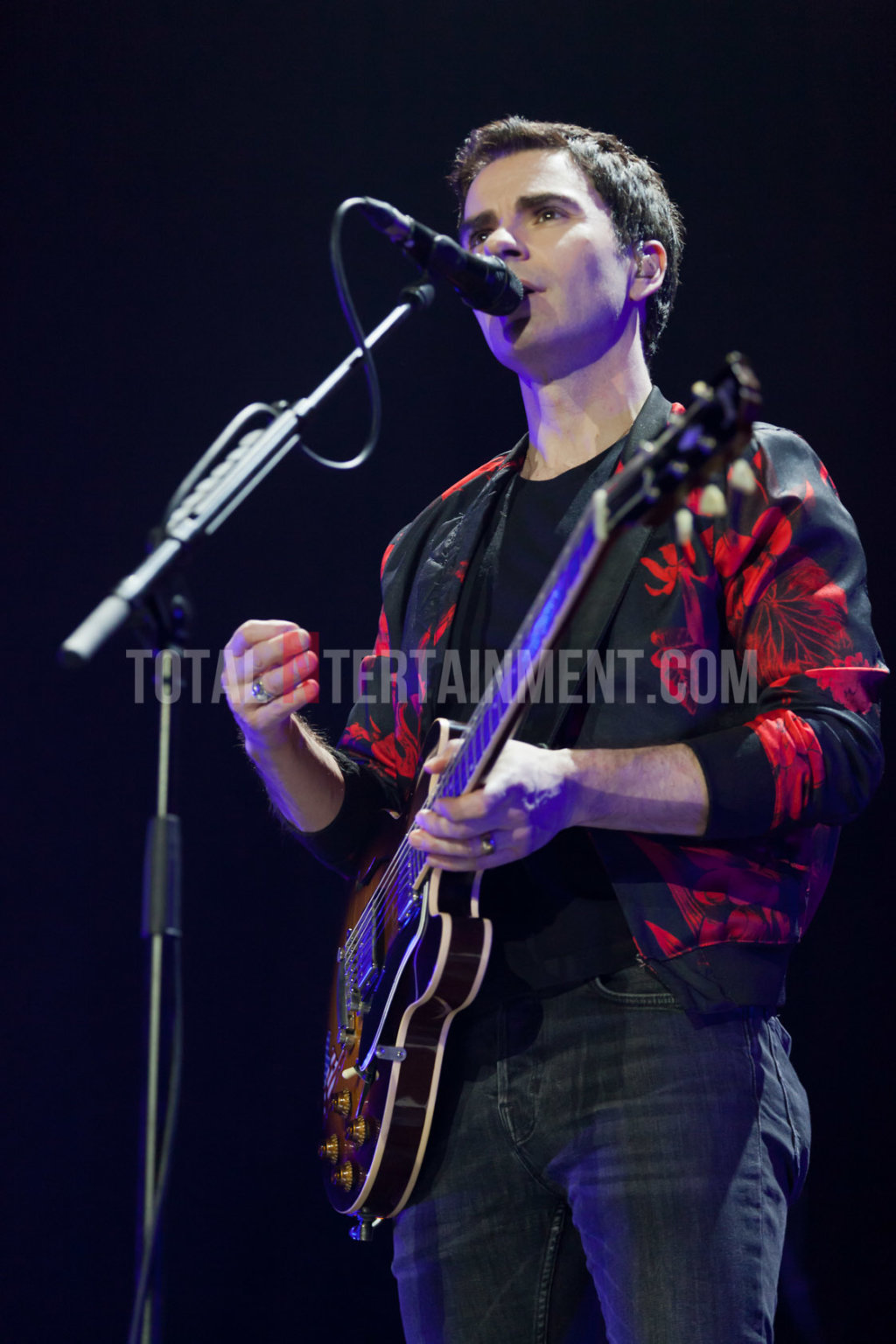 I Wanna Get Lost With You

Have A Nice Day

Local Boy In The Photograph

I Wouldn’t Believe Your Radio

Graffiti On The Train

Make Friends With The Morning

Before Anyone Knew Our Name

The Bartender And The Thief