There has been no new material in over a decade from the Swedish quintet but that has never been something to put off the hardcore fans of any band and The Cardigans are no exception.

It may not have been quite a sell out show but it was still very busy. The theme of the night show is the bands fourth album ‘Gran Turisimo’ which celebrates its 20th anniversary and they performed it in its entirety.. Their biggest hit to date and the one most people will be familiar with was the second song of the night ‘erase/rewind’ and this certainly got the crowd moving.. They played an impressive 20 song set list with the standard three song encore. 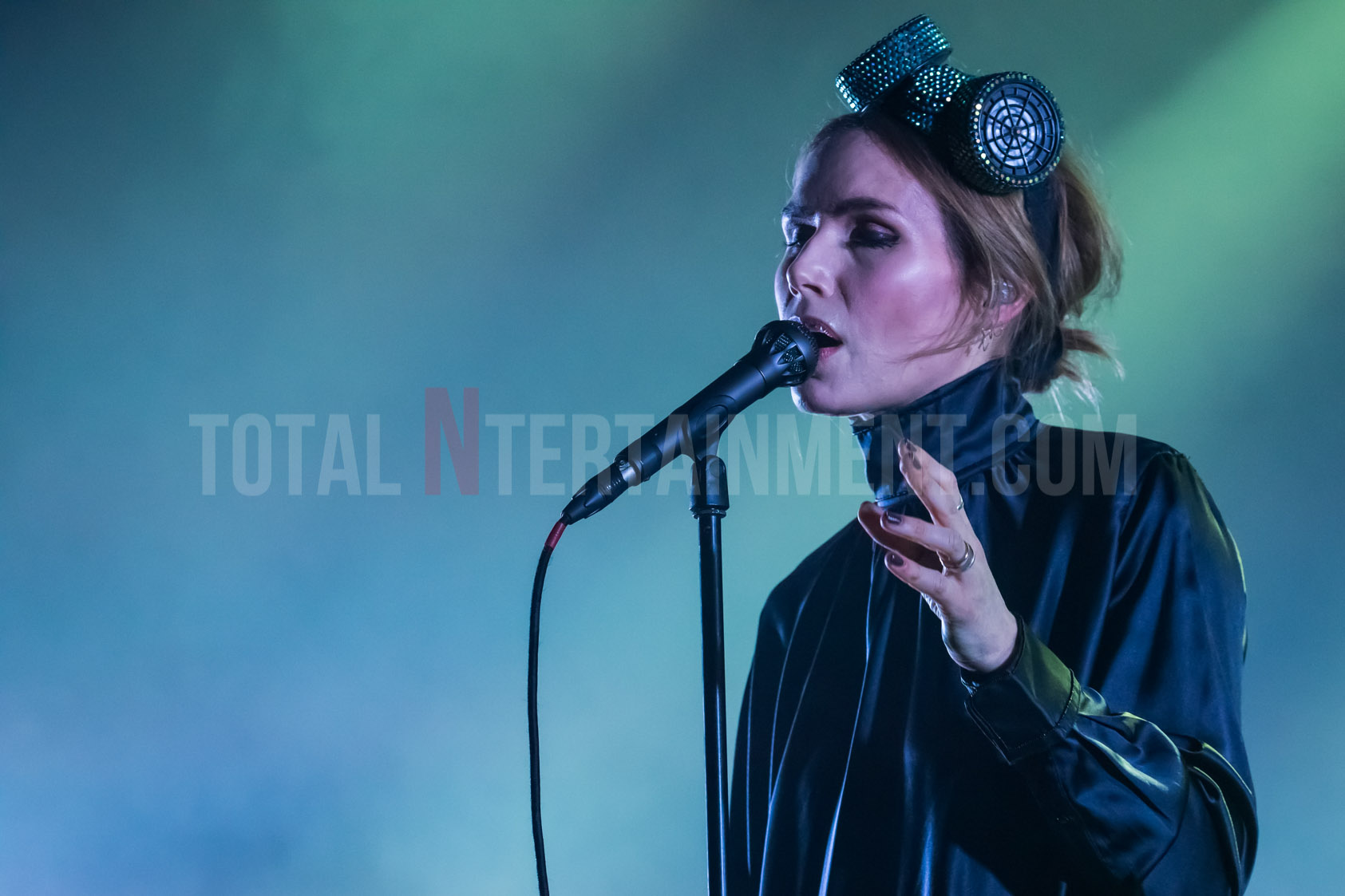 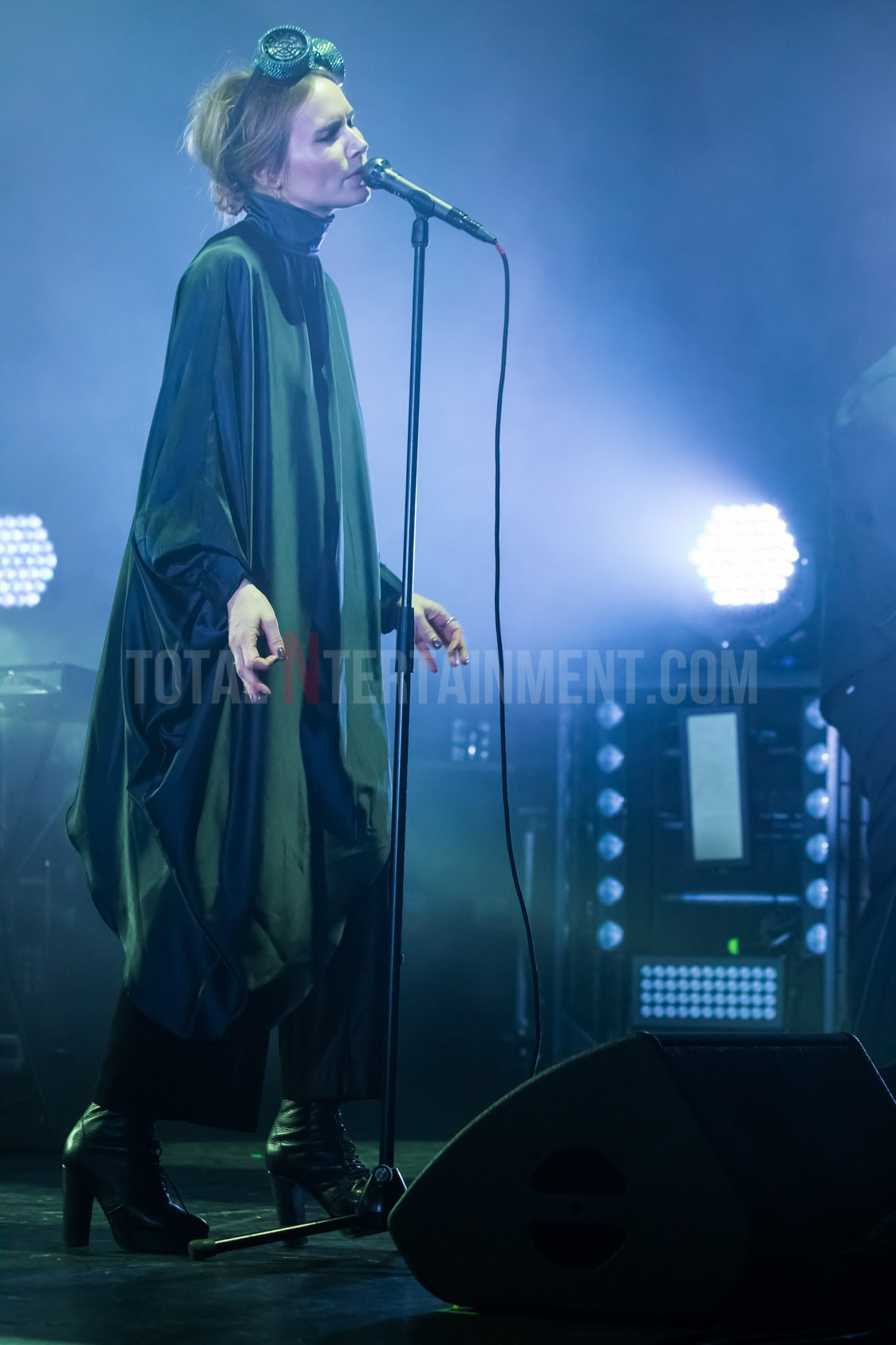 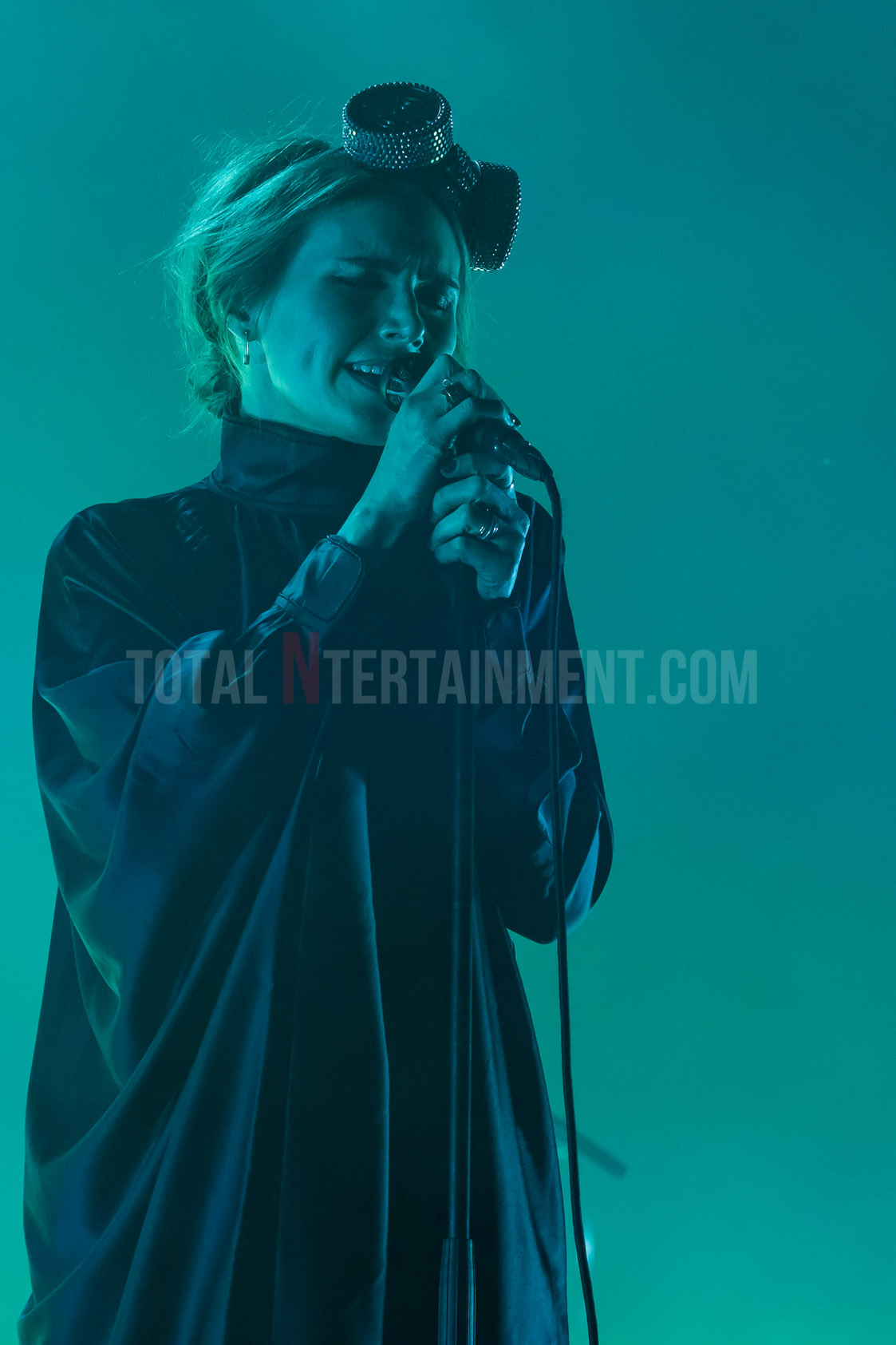 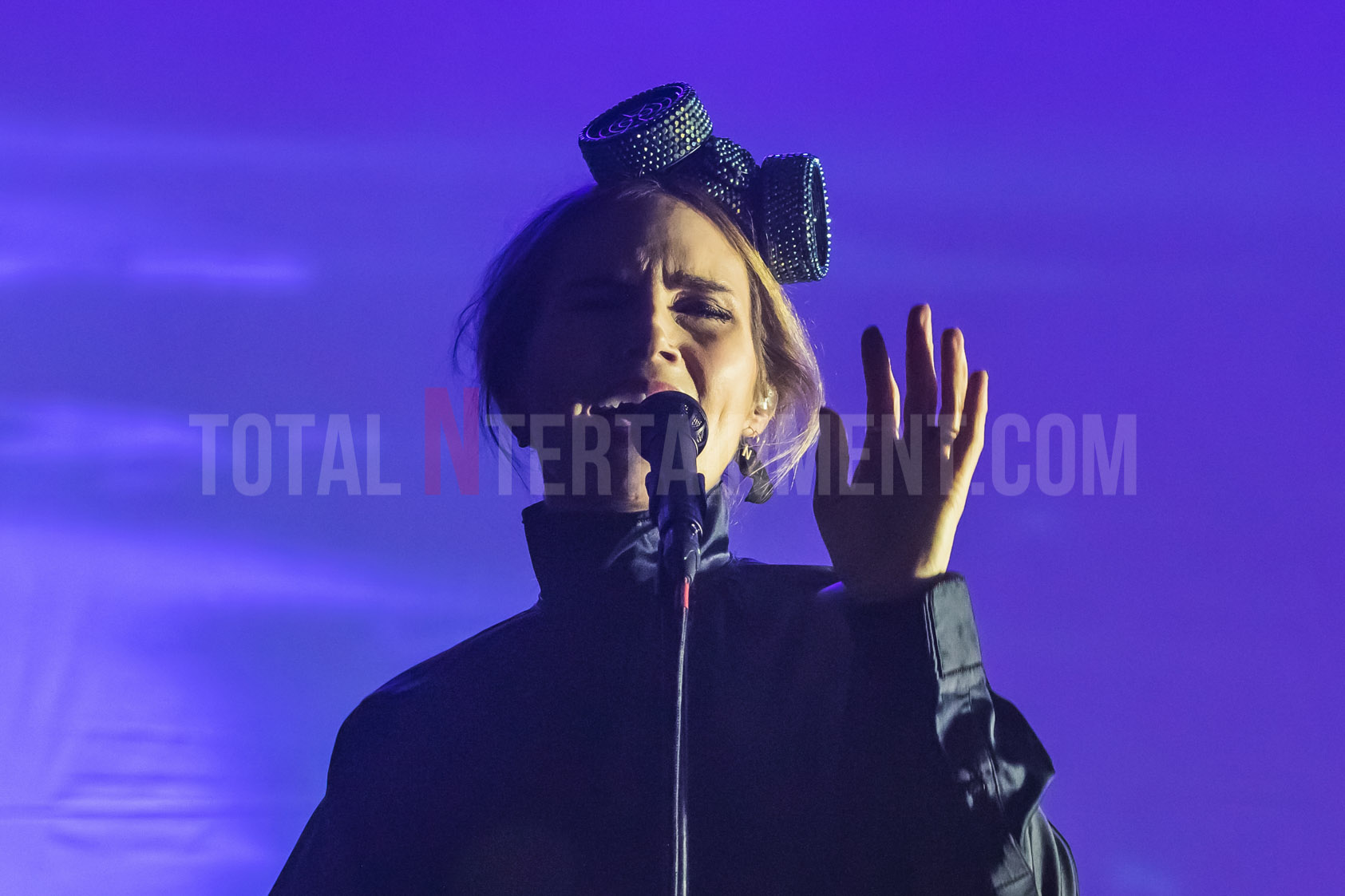 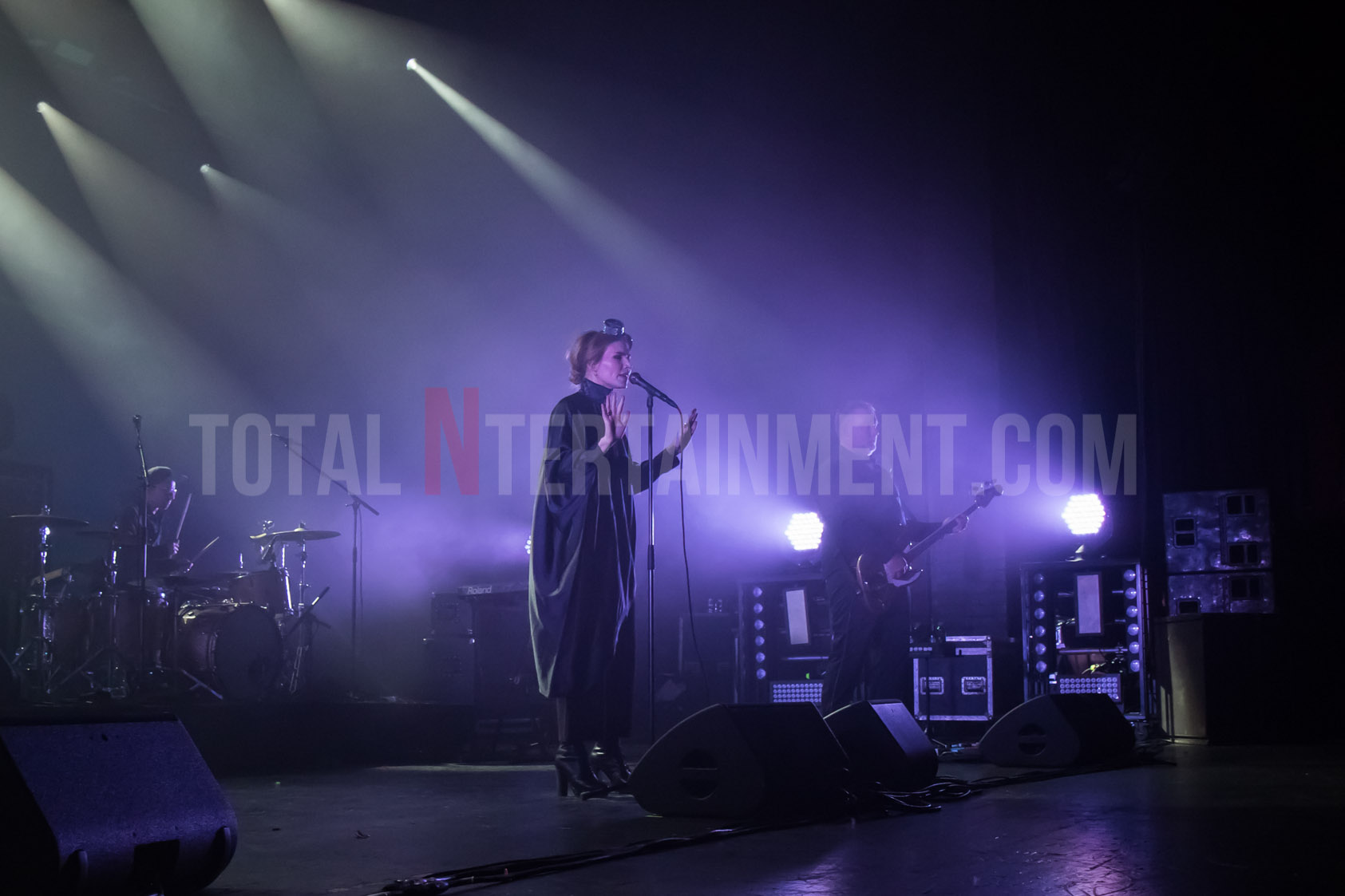 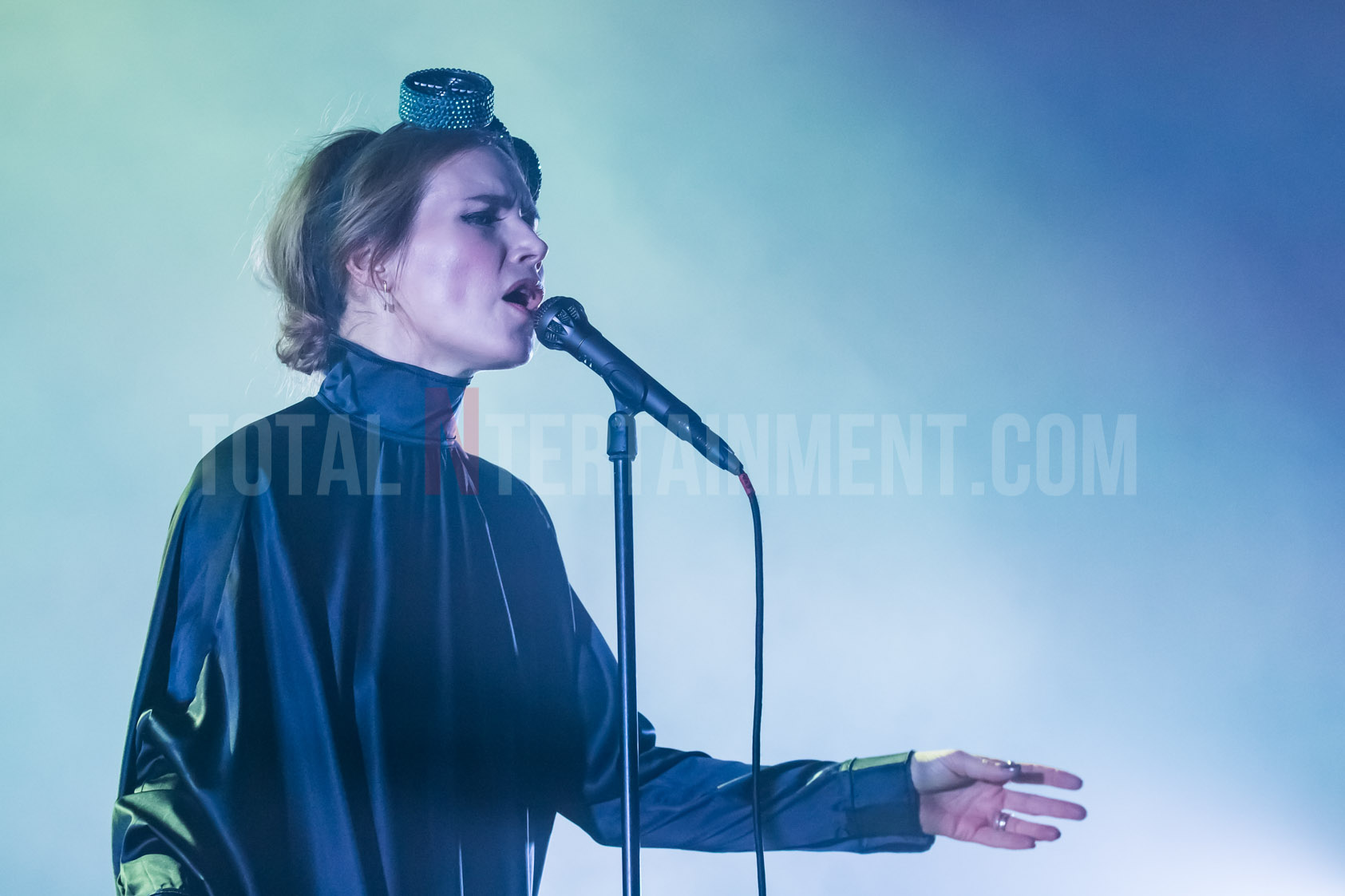 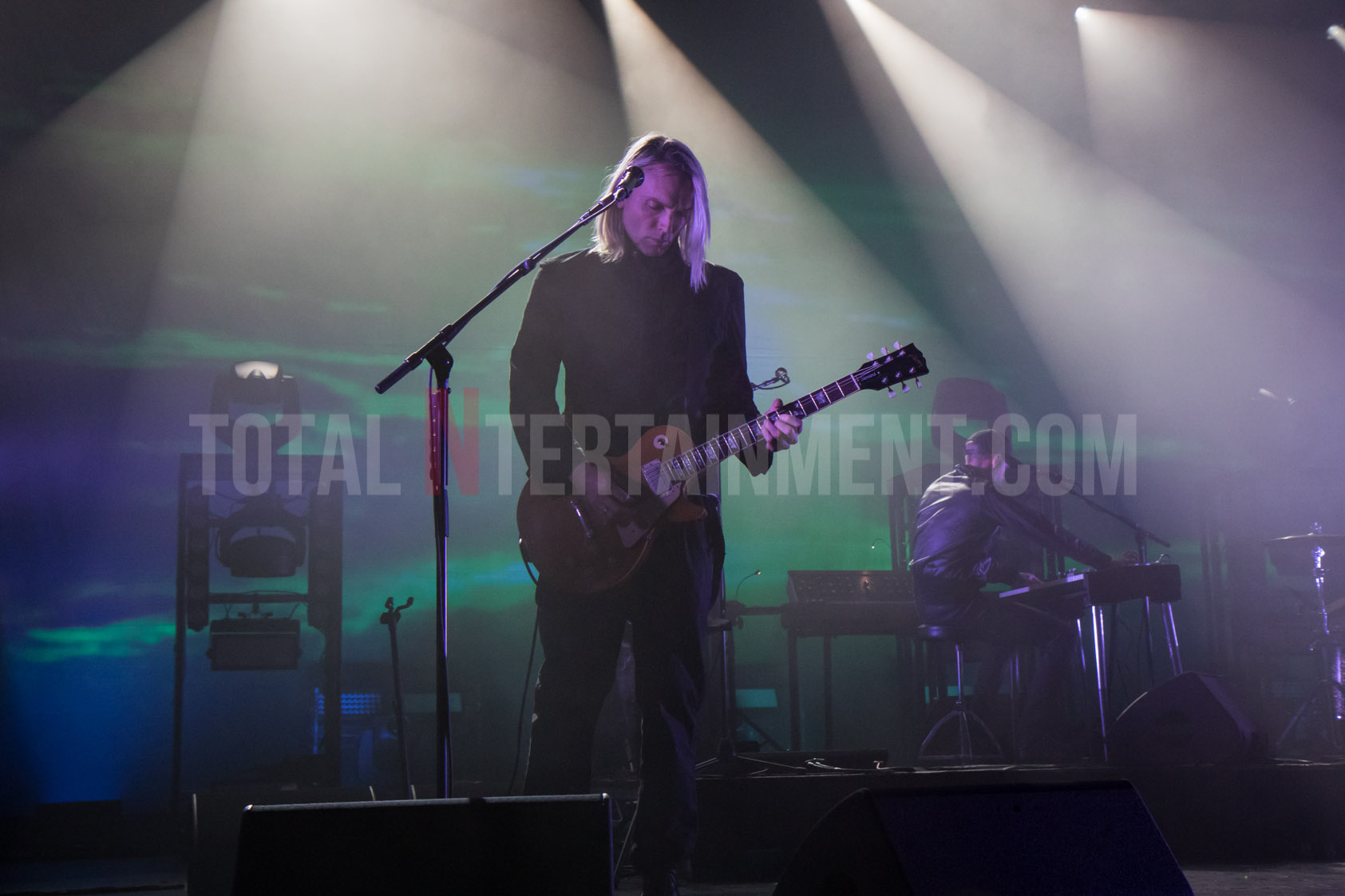 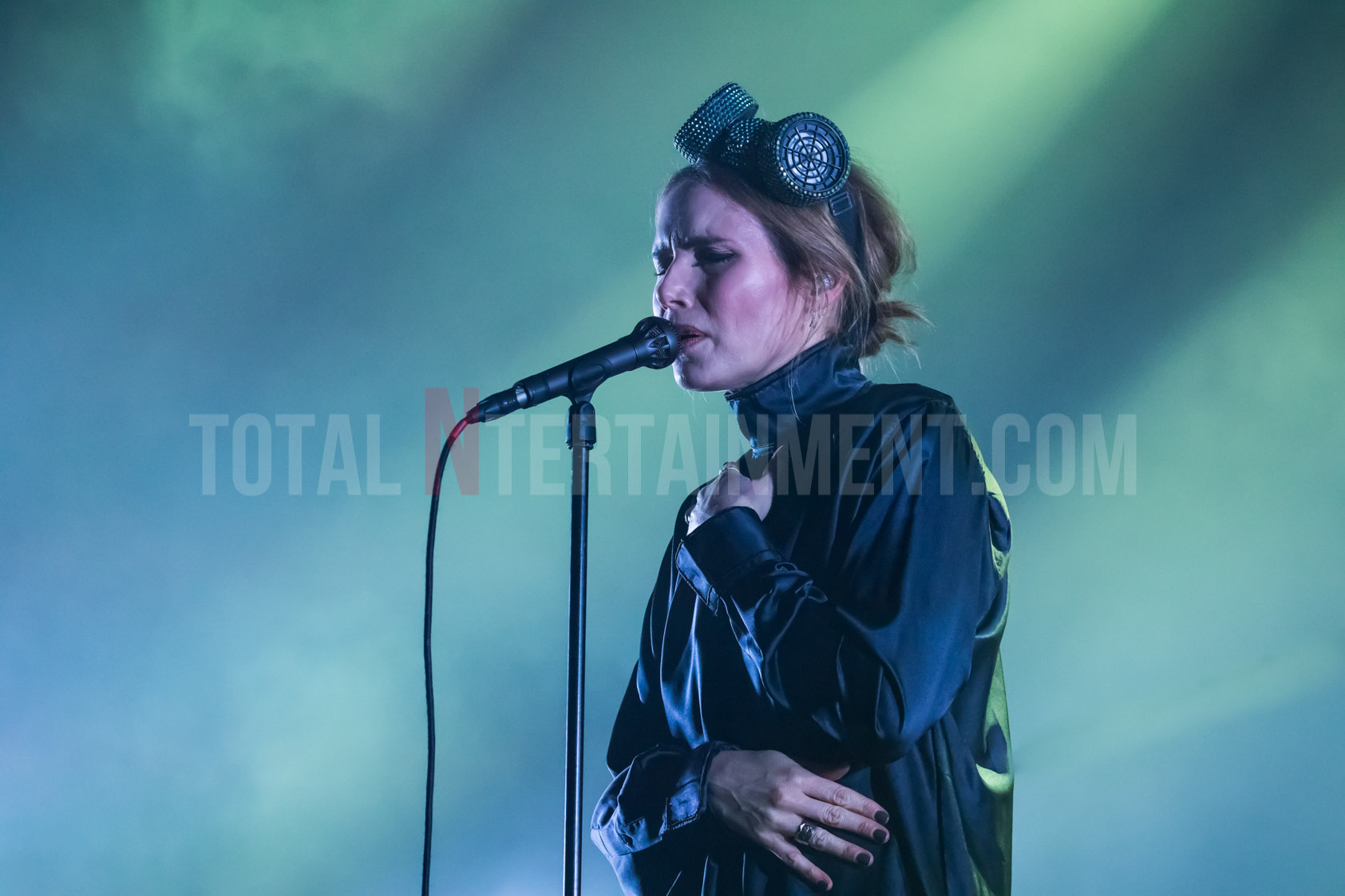 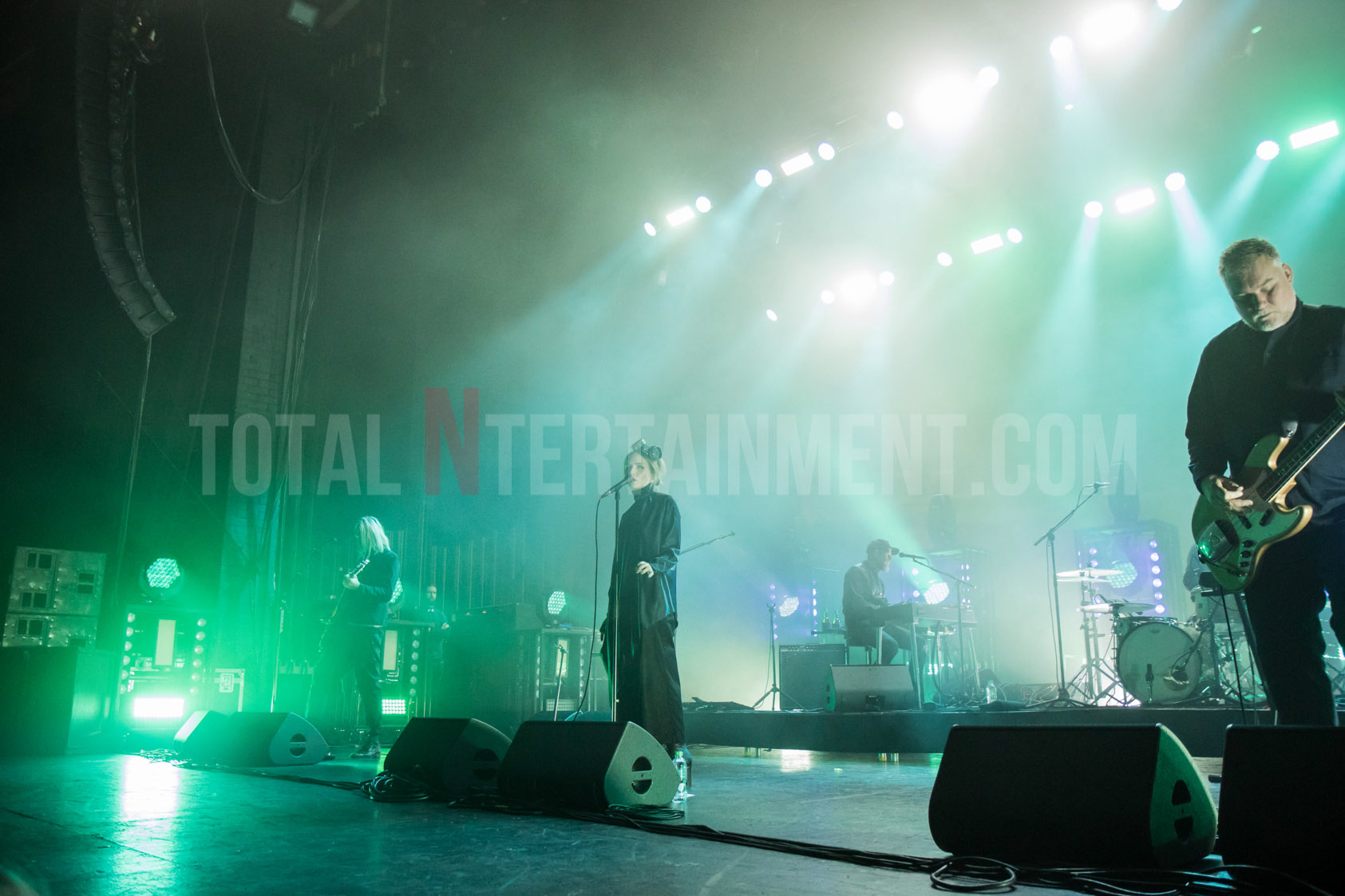 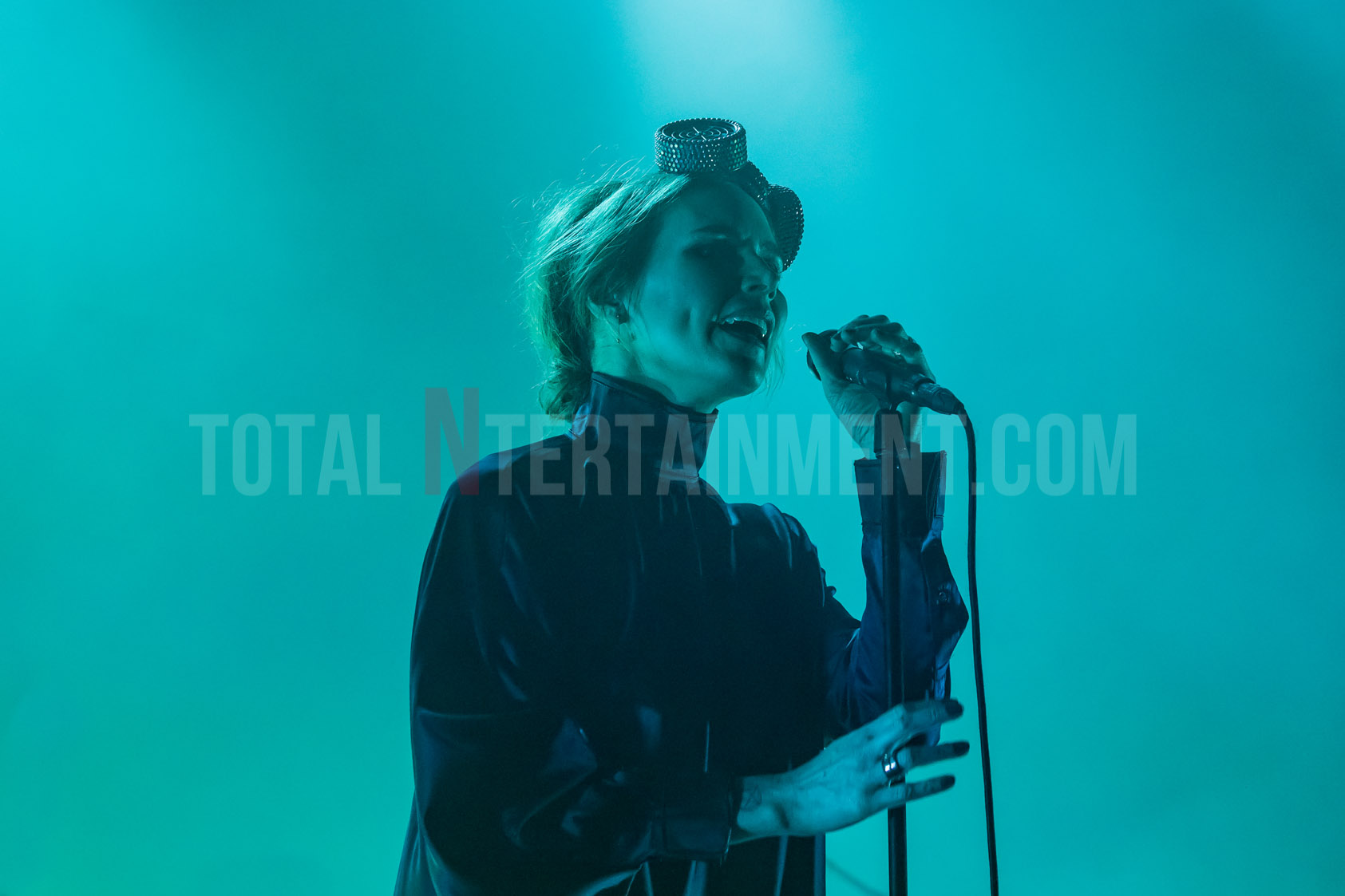 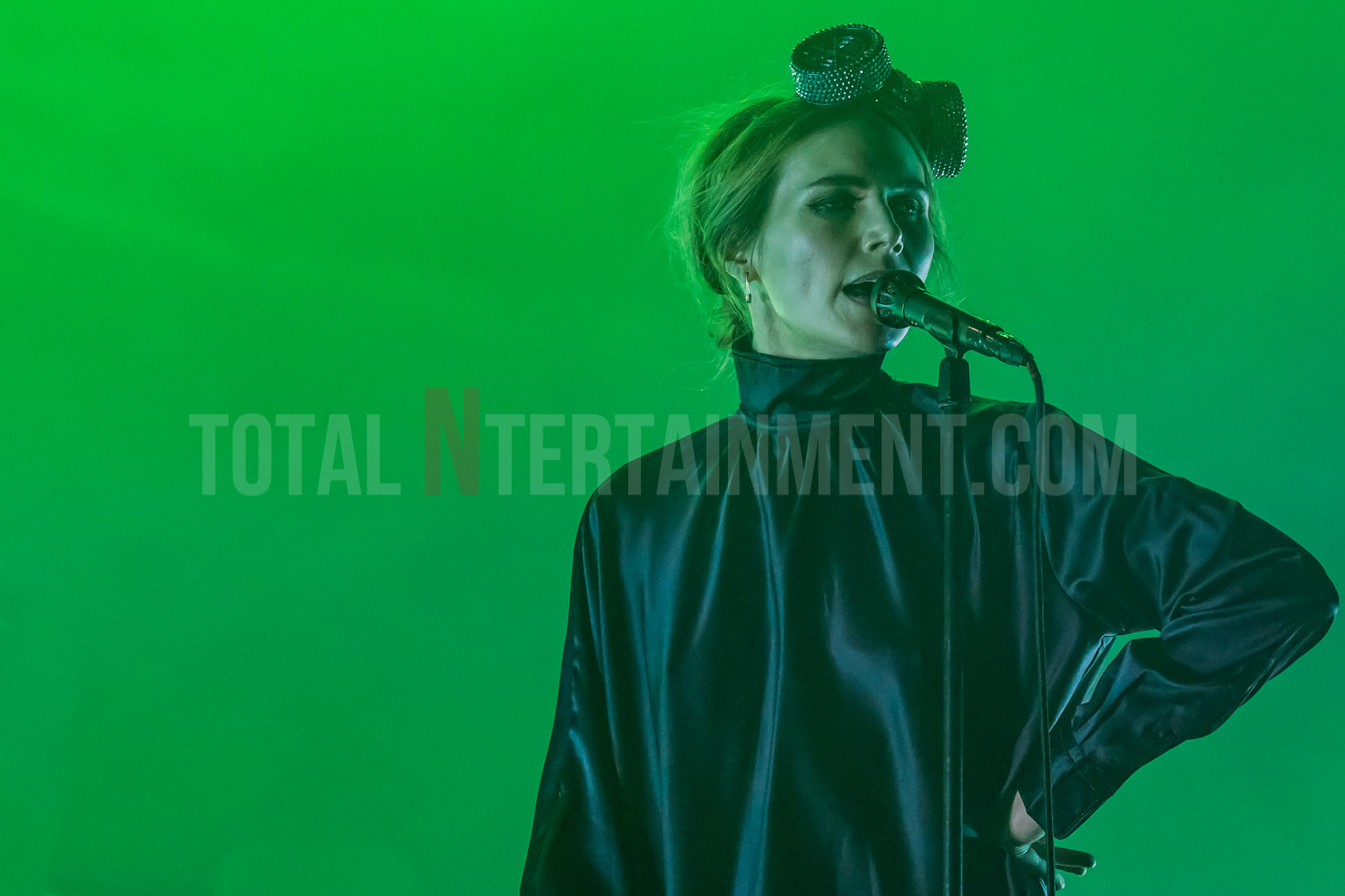 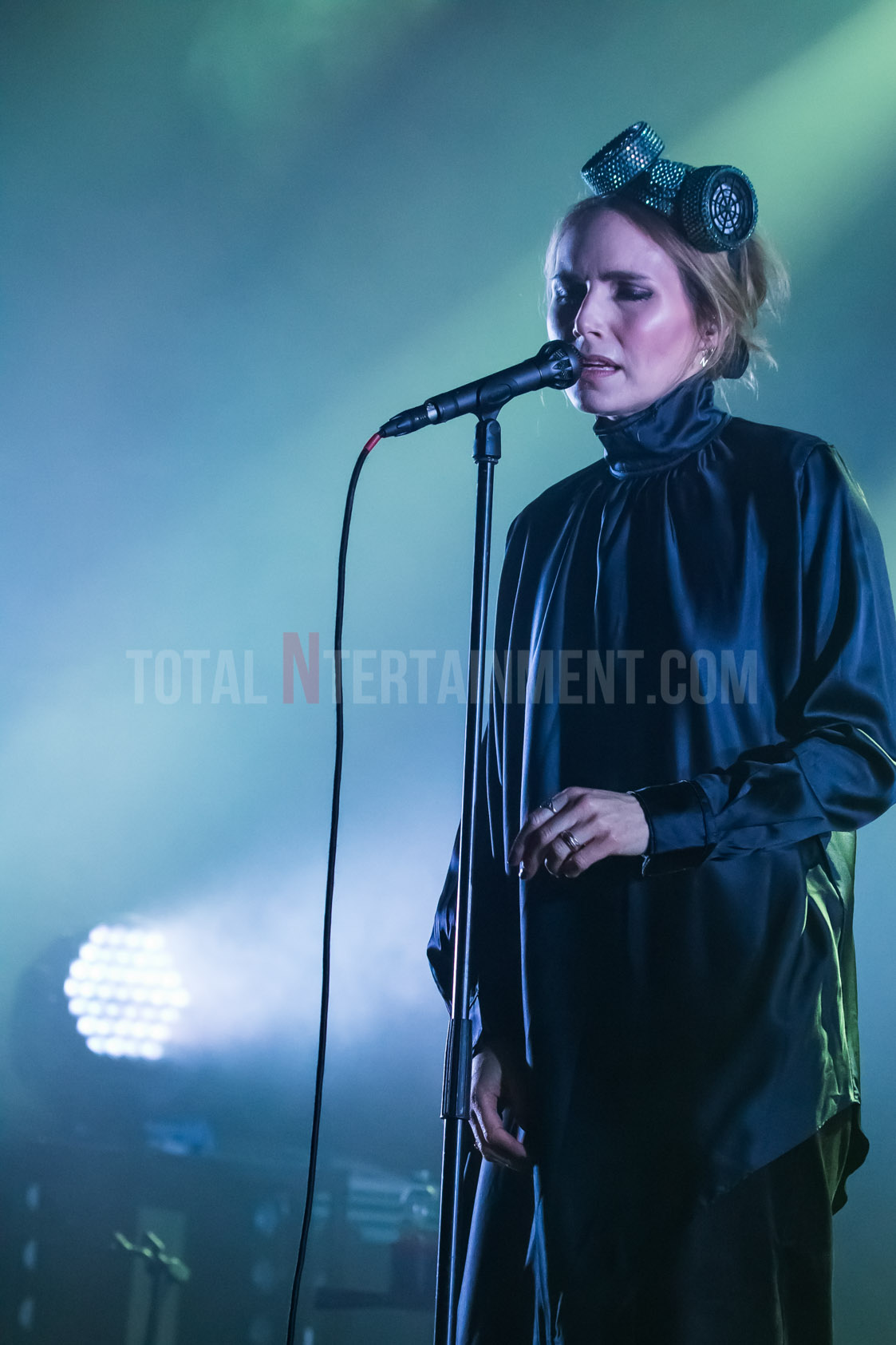 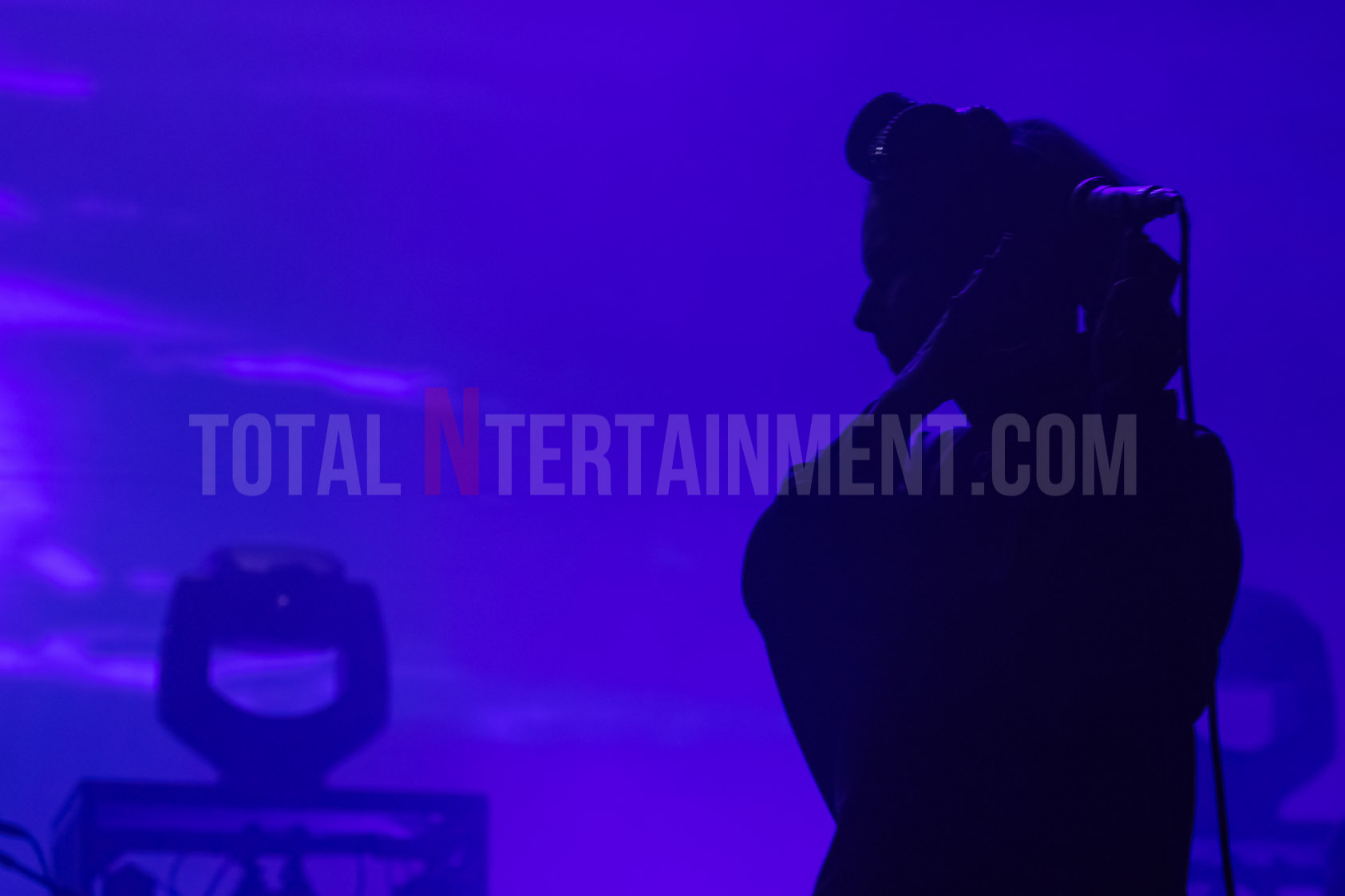 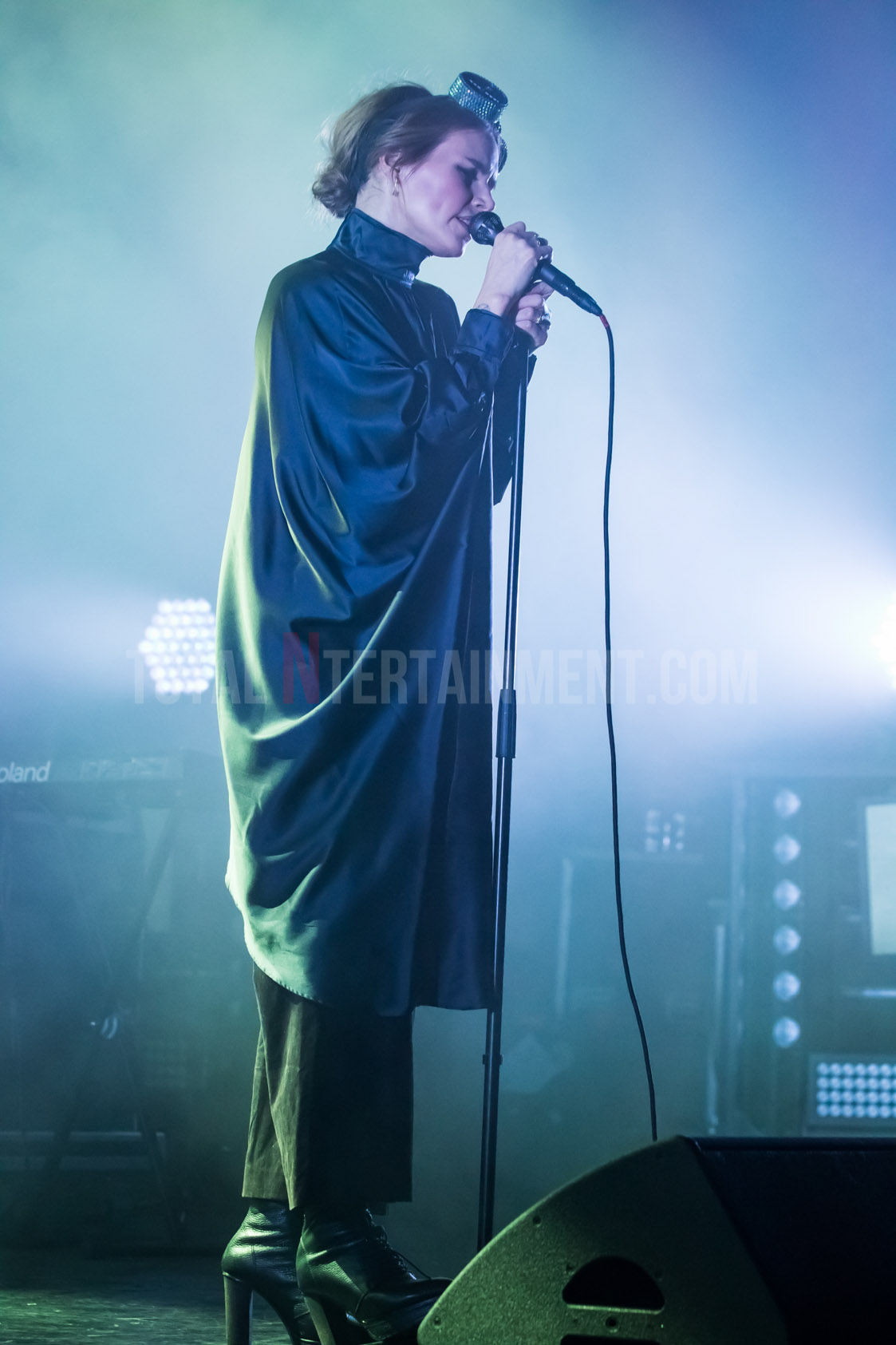 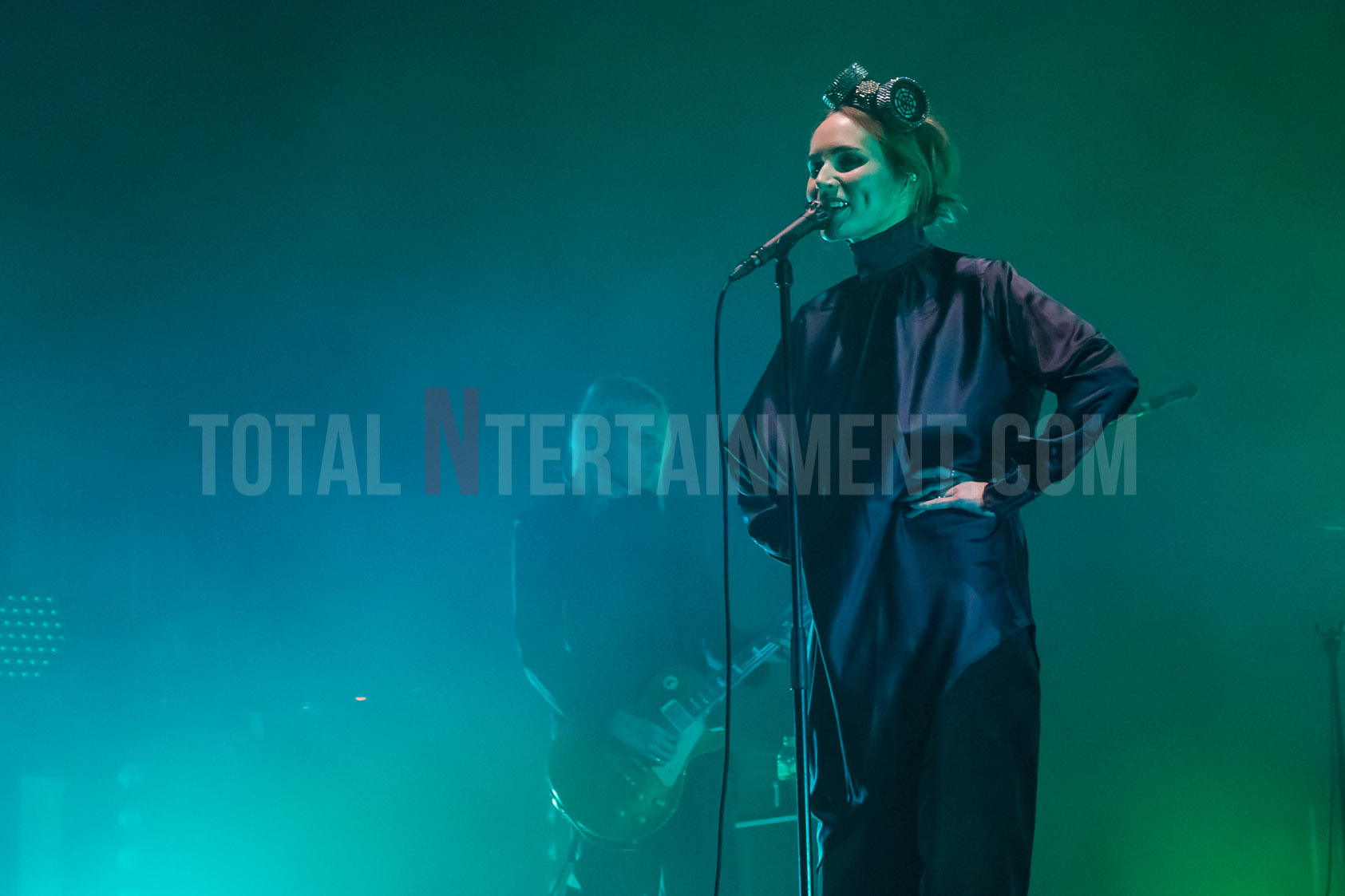 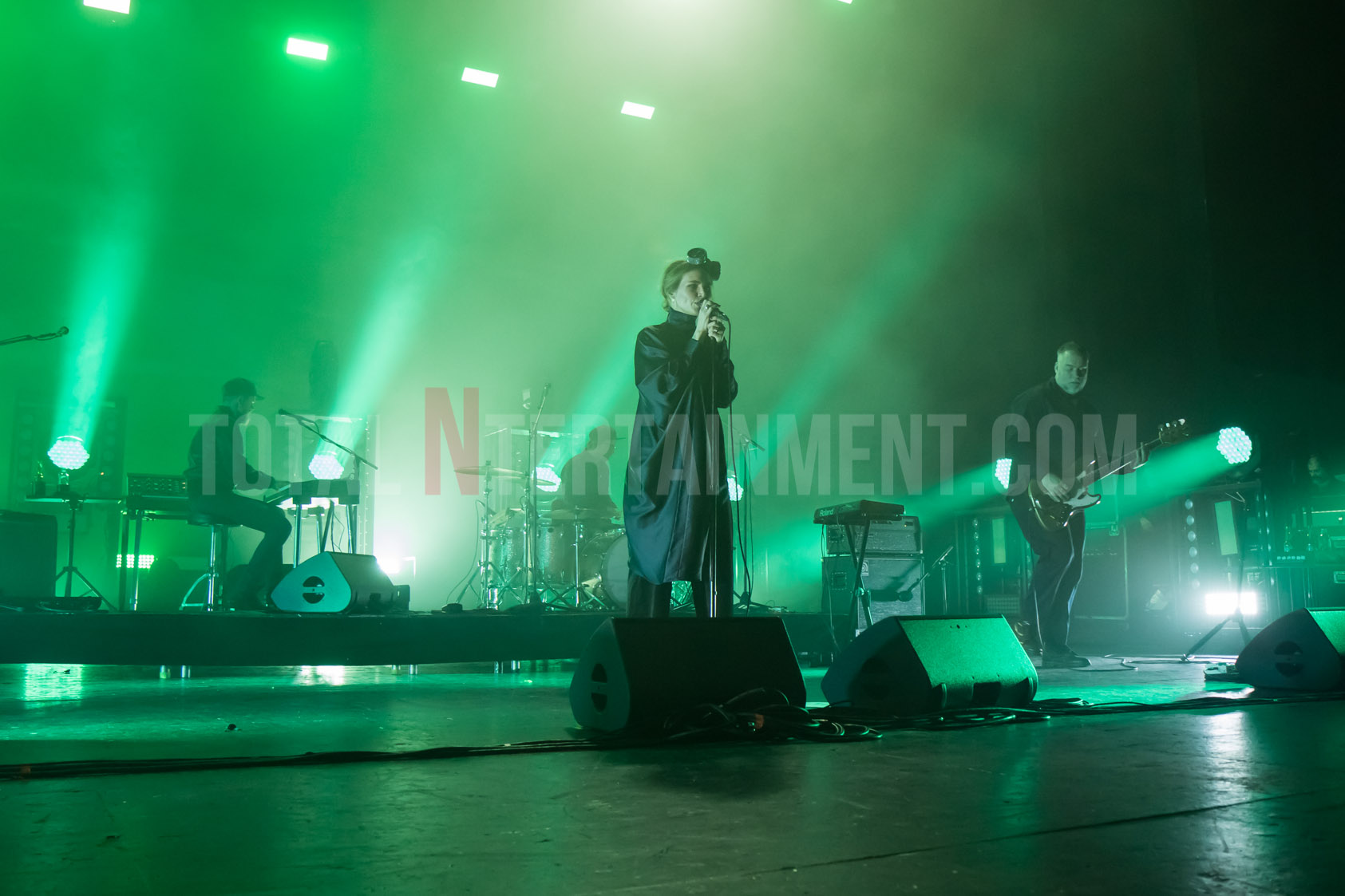 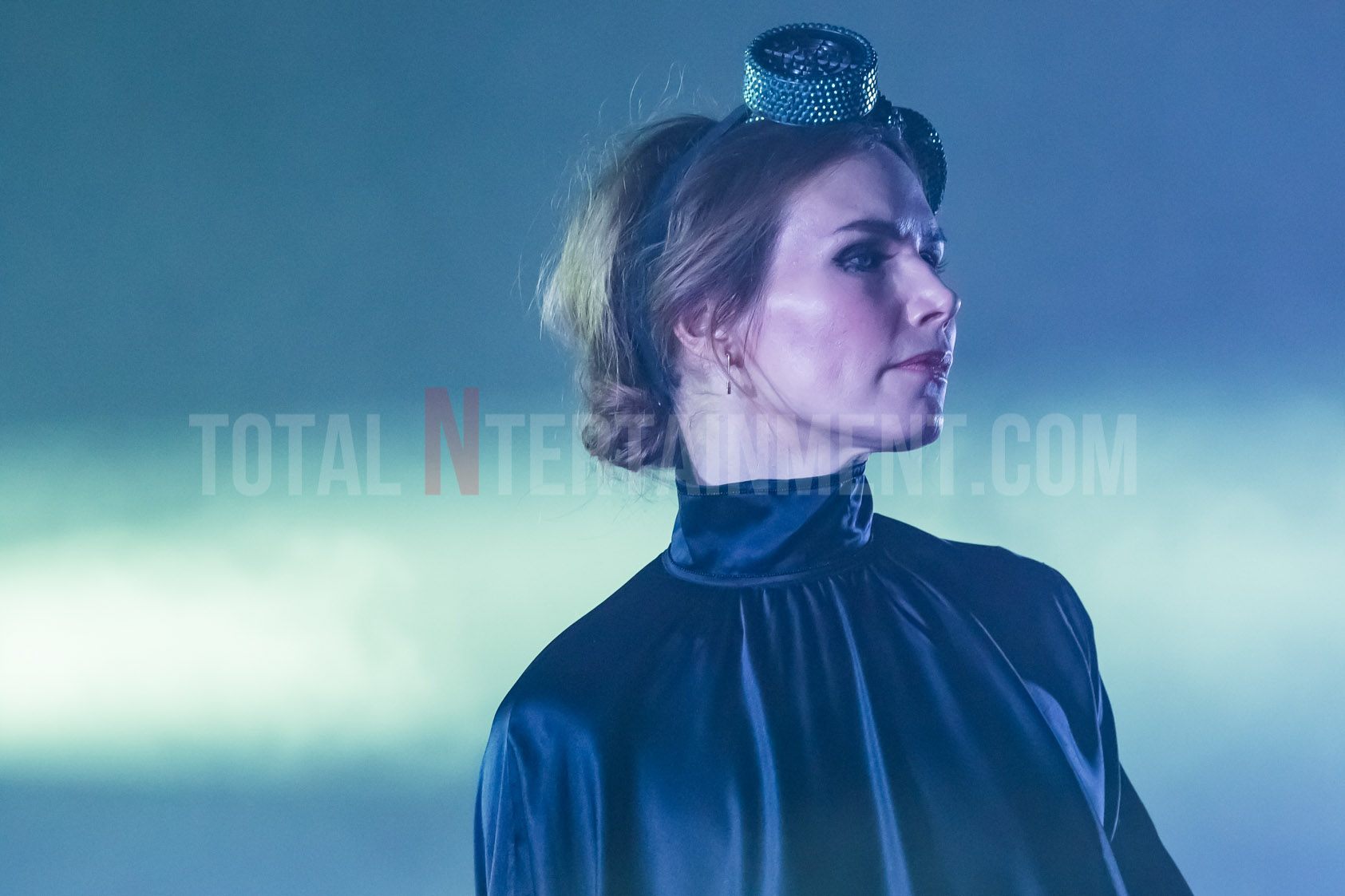 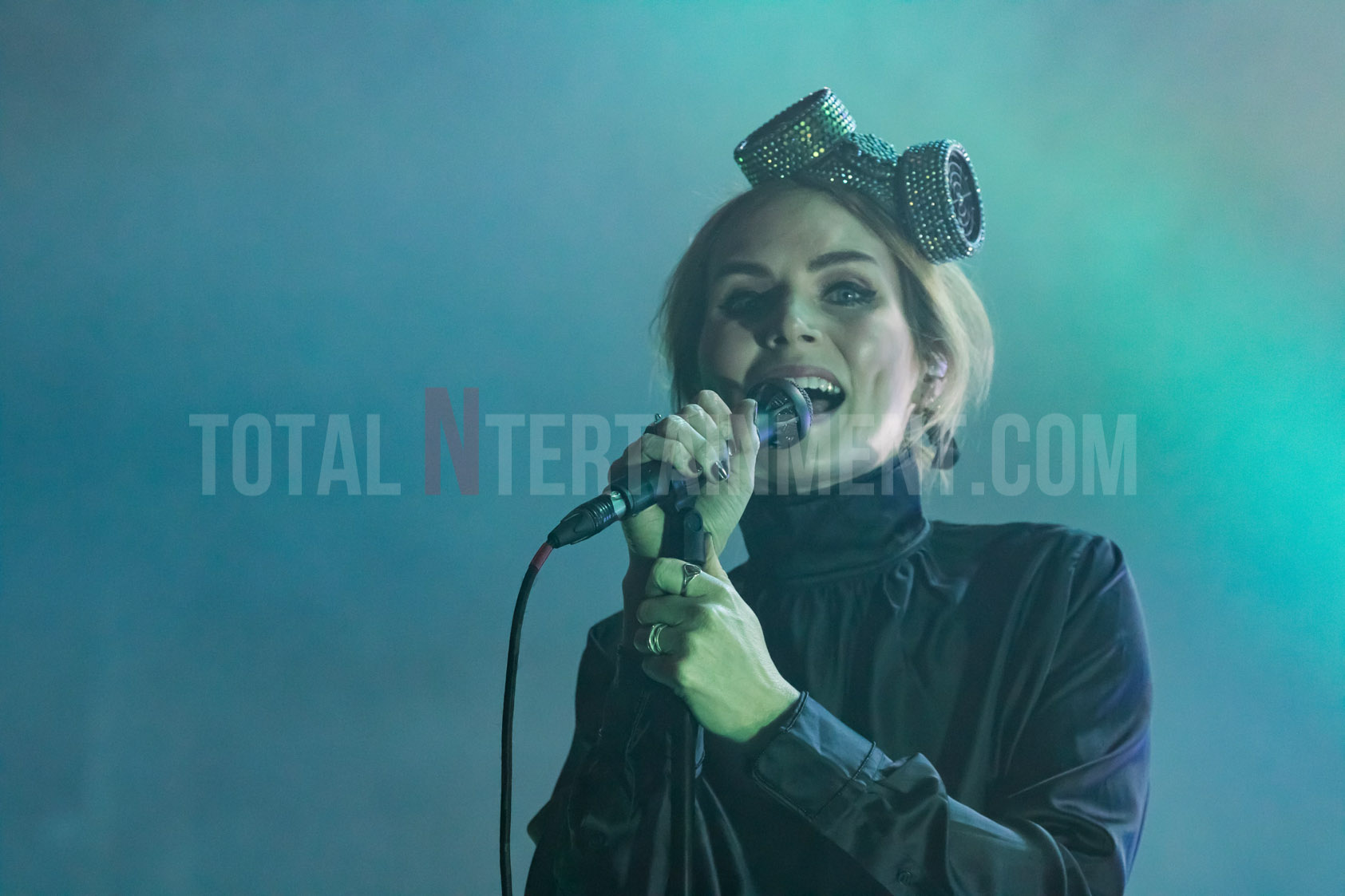 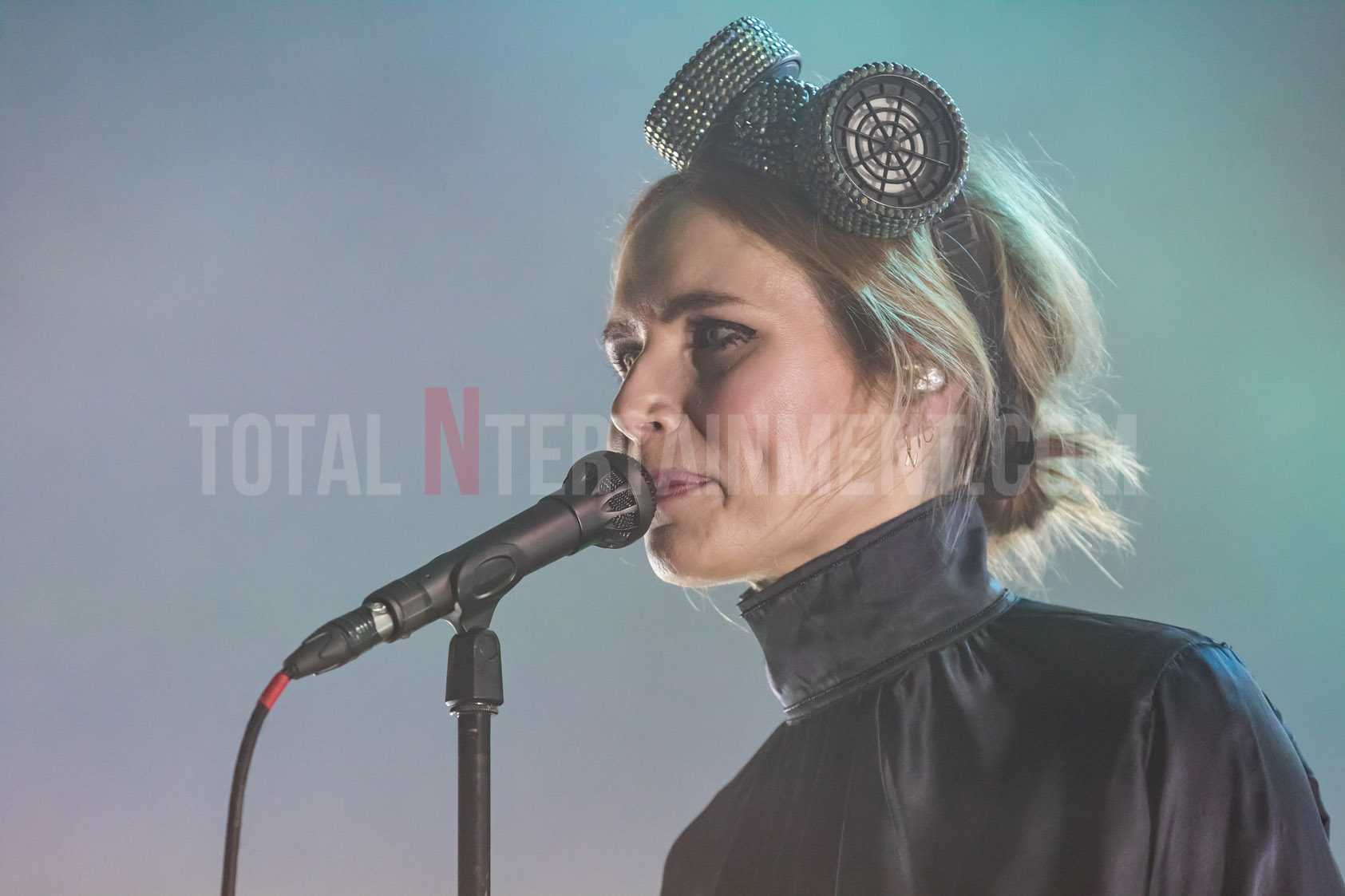 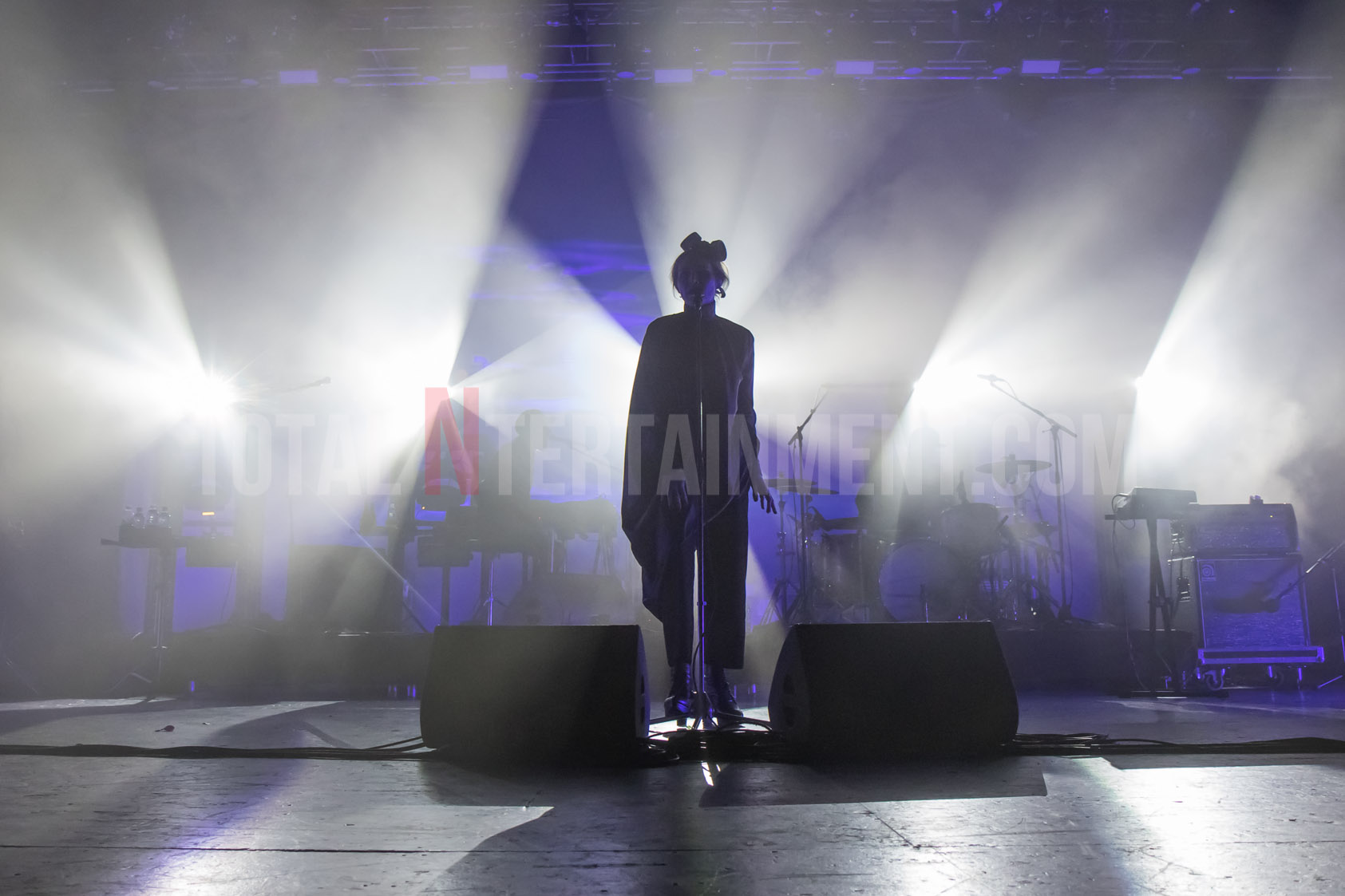 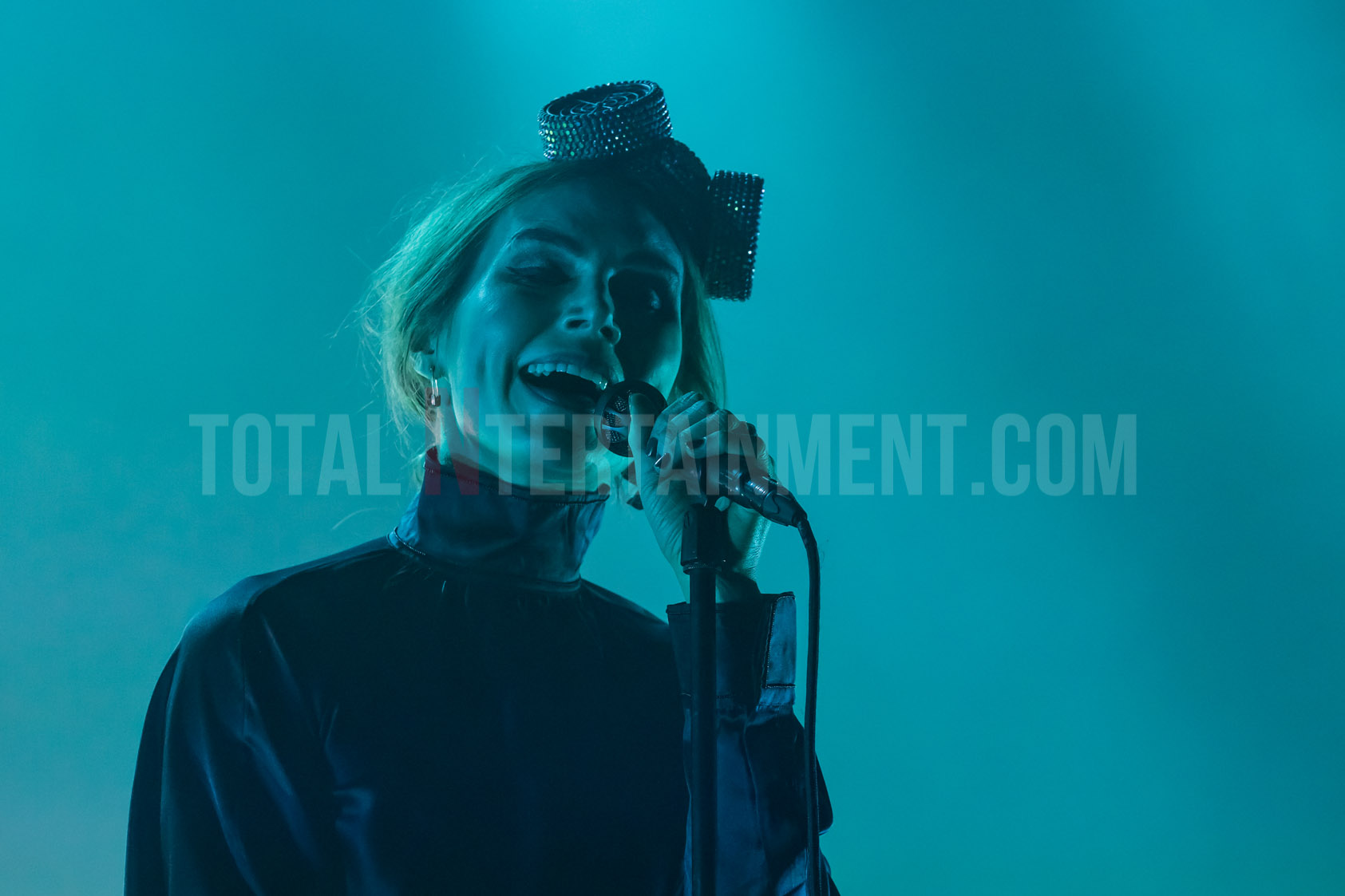 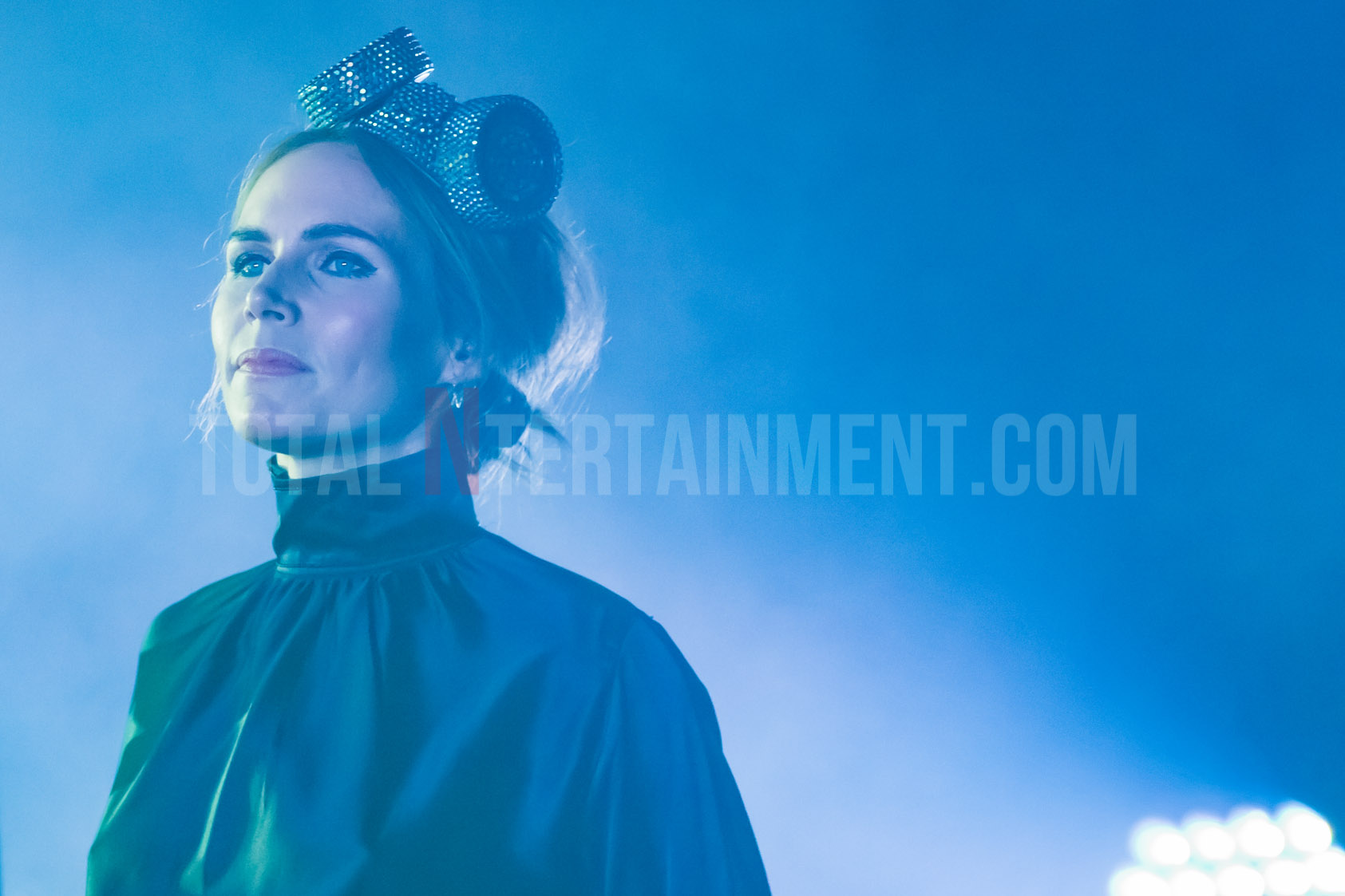 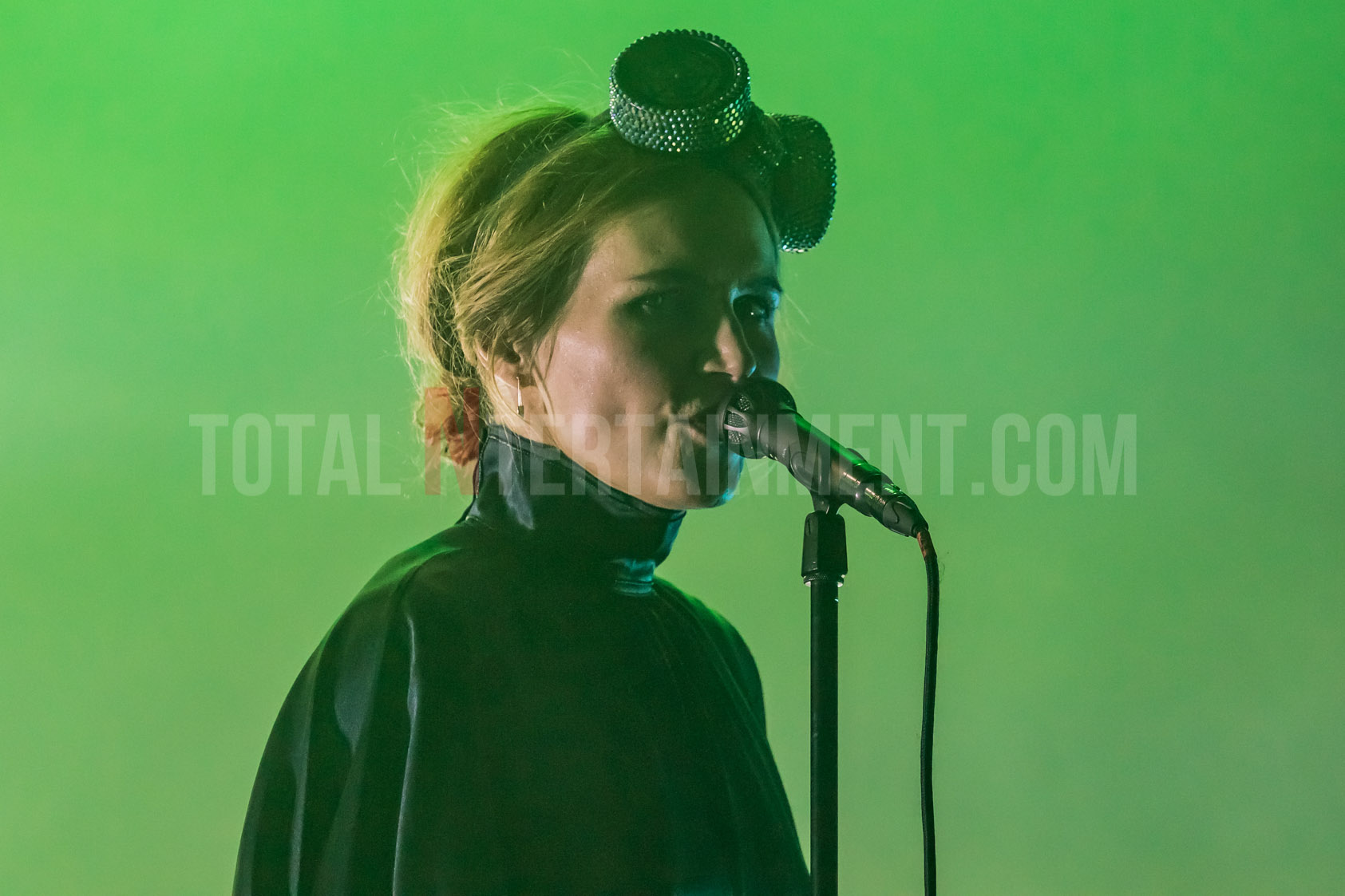 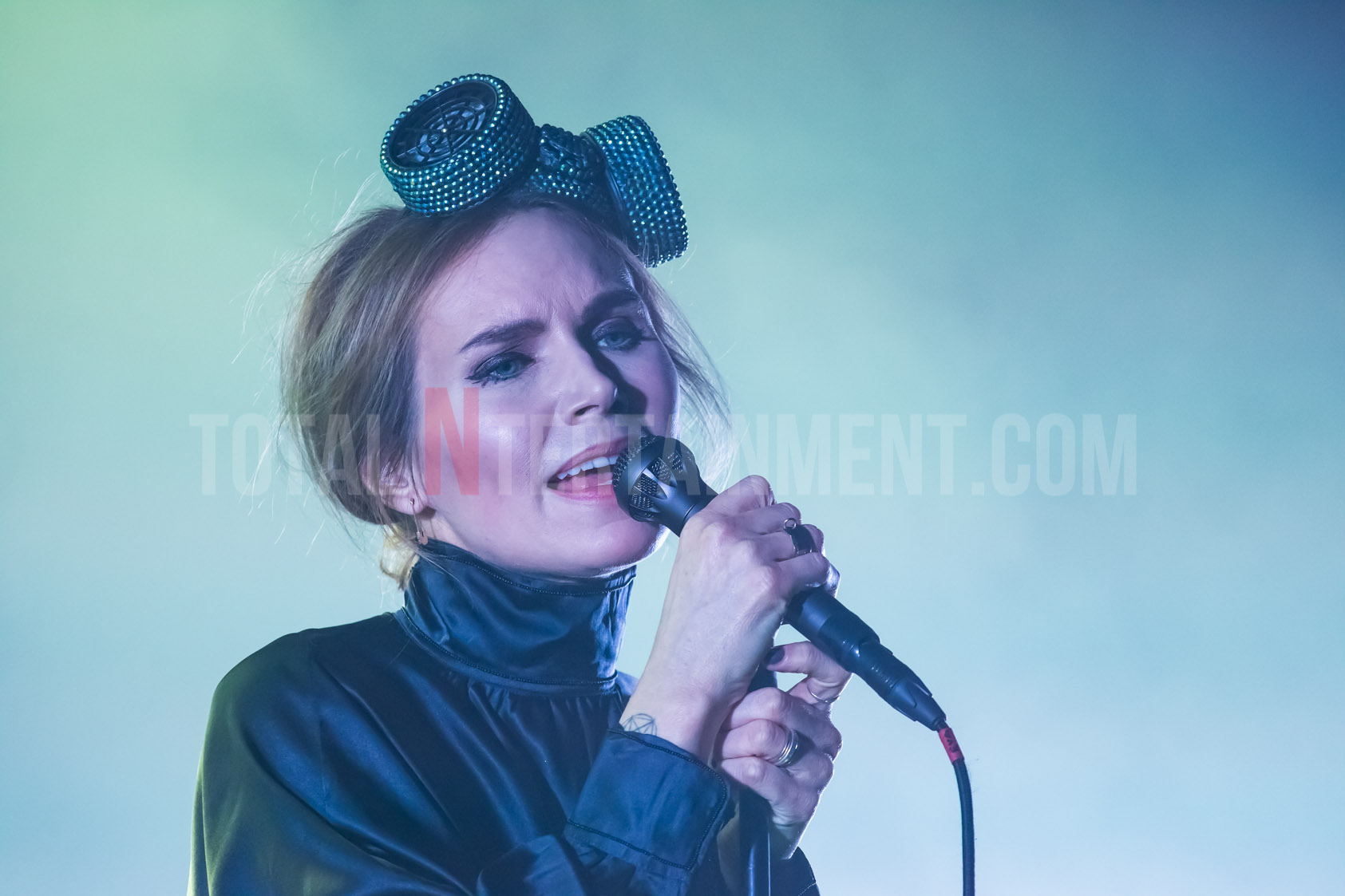 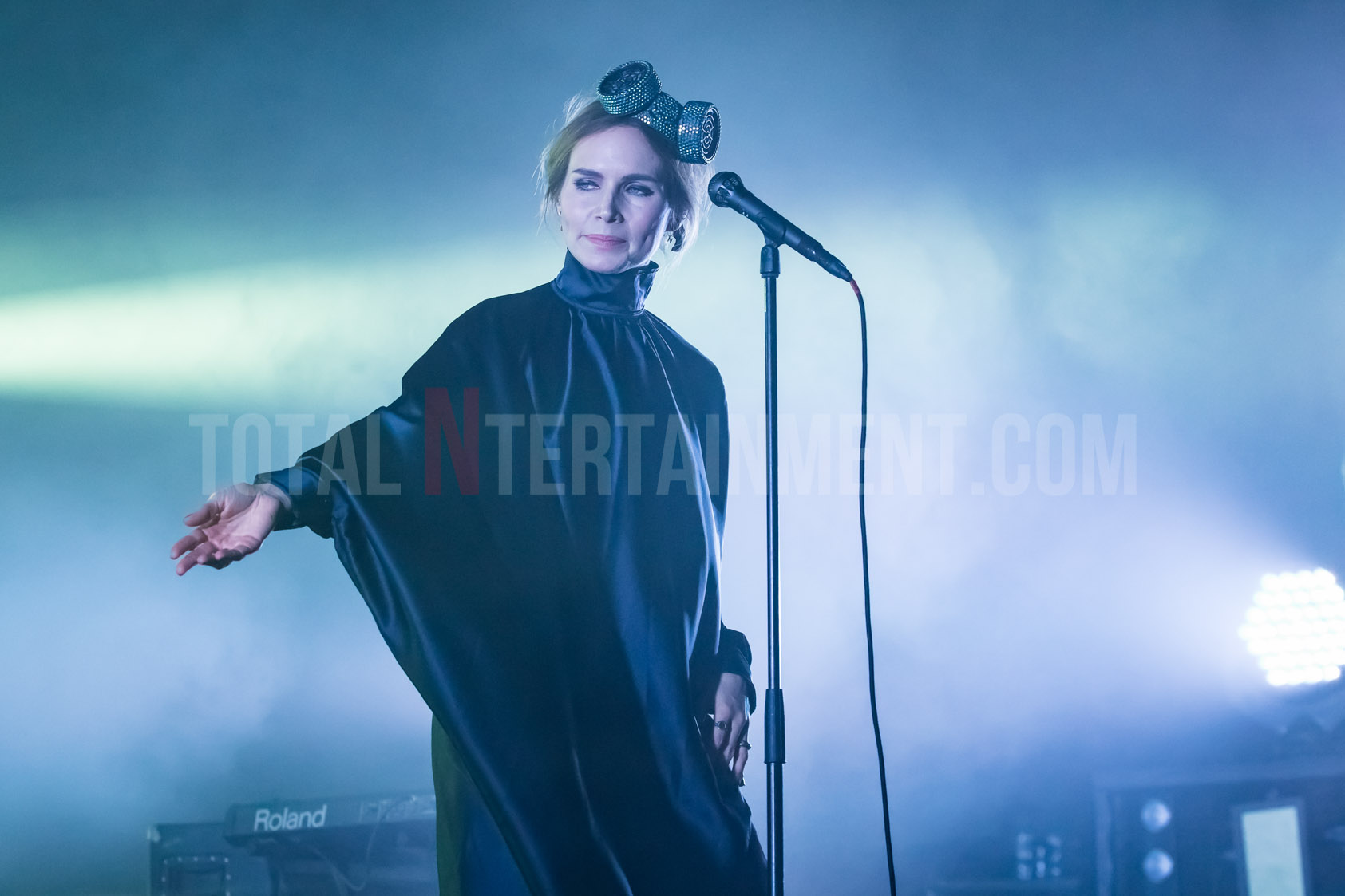 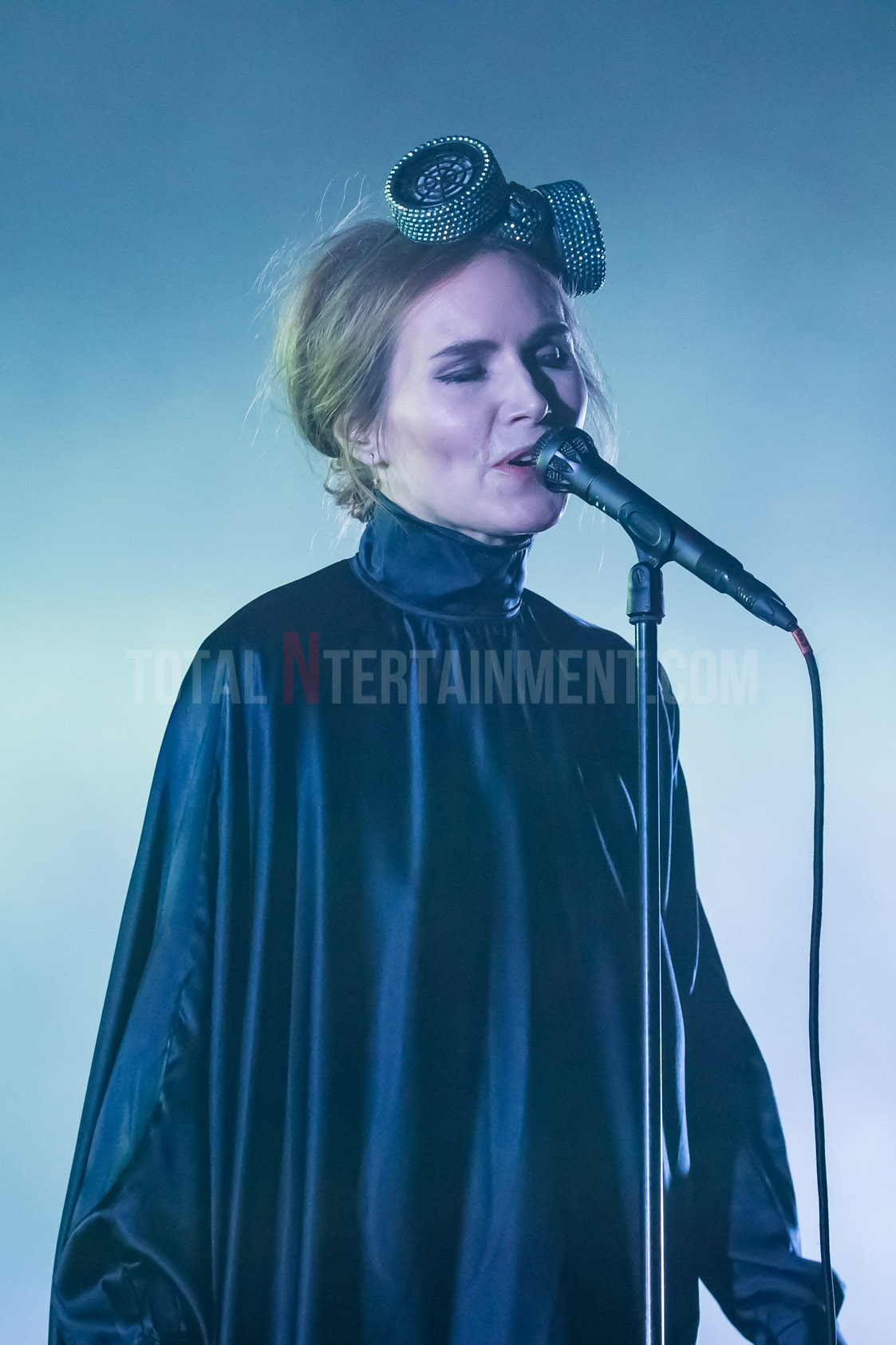 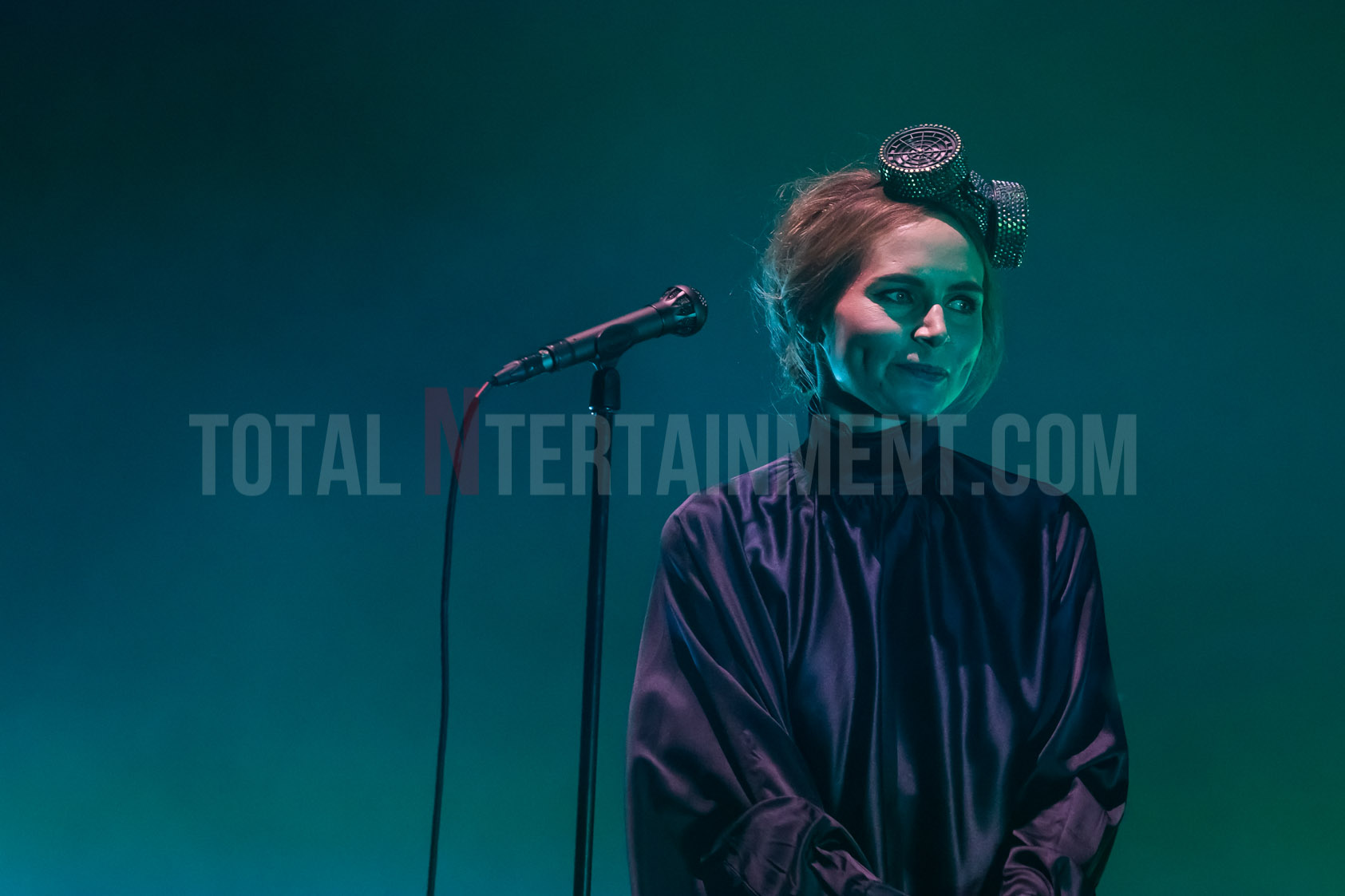 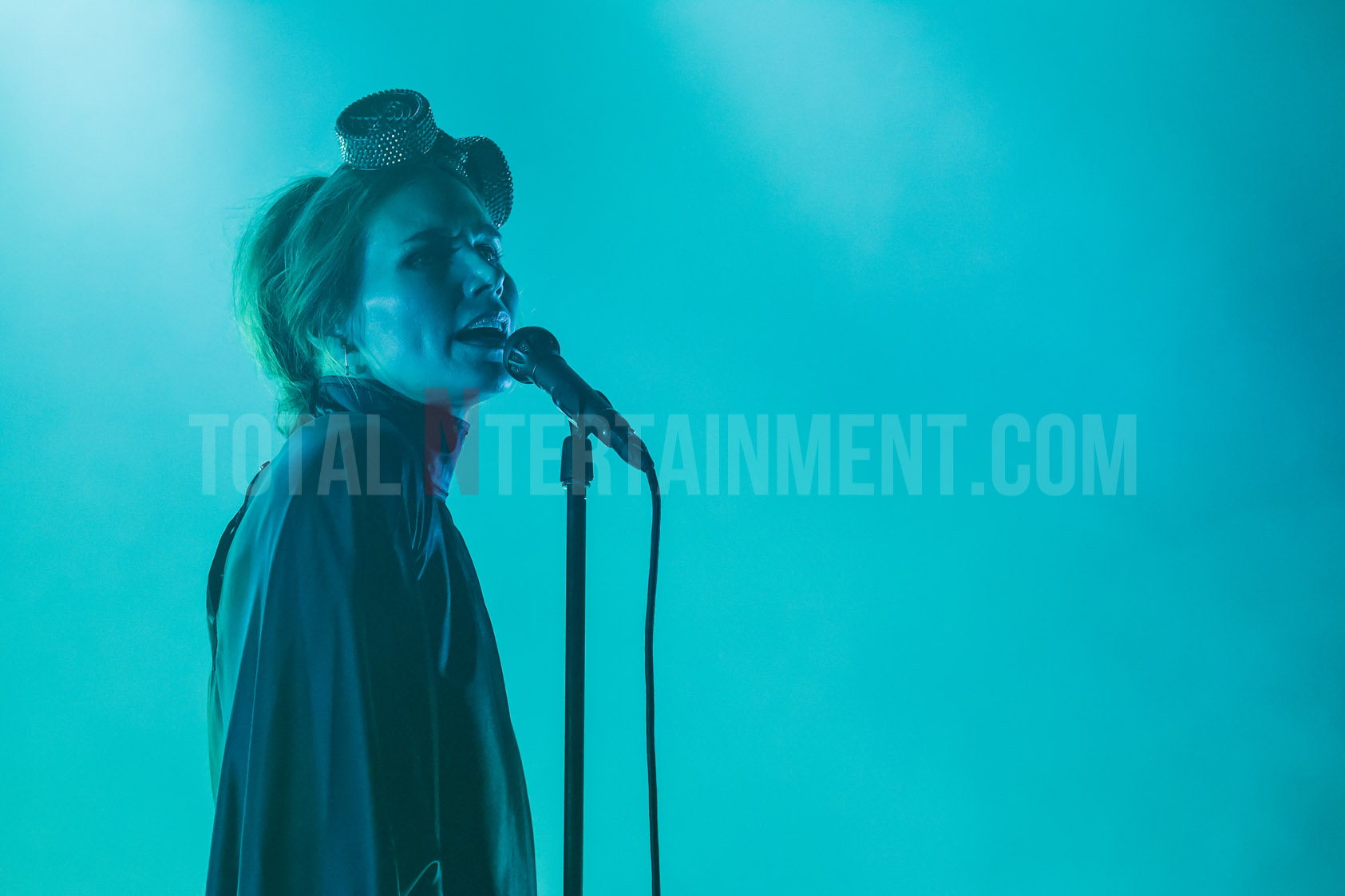 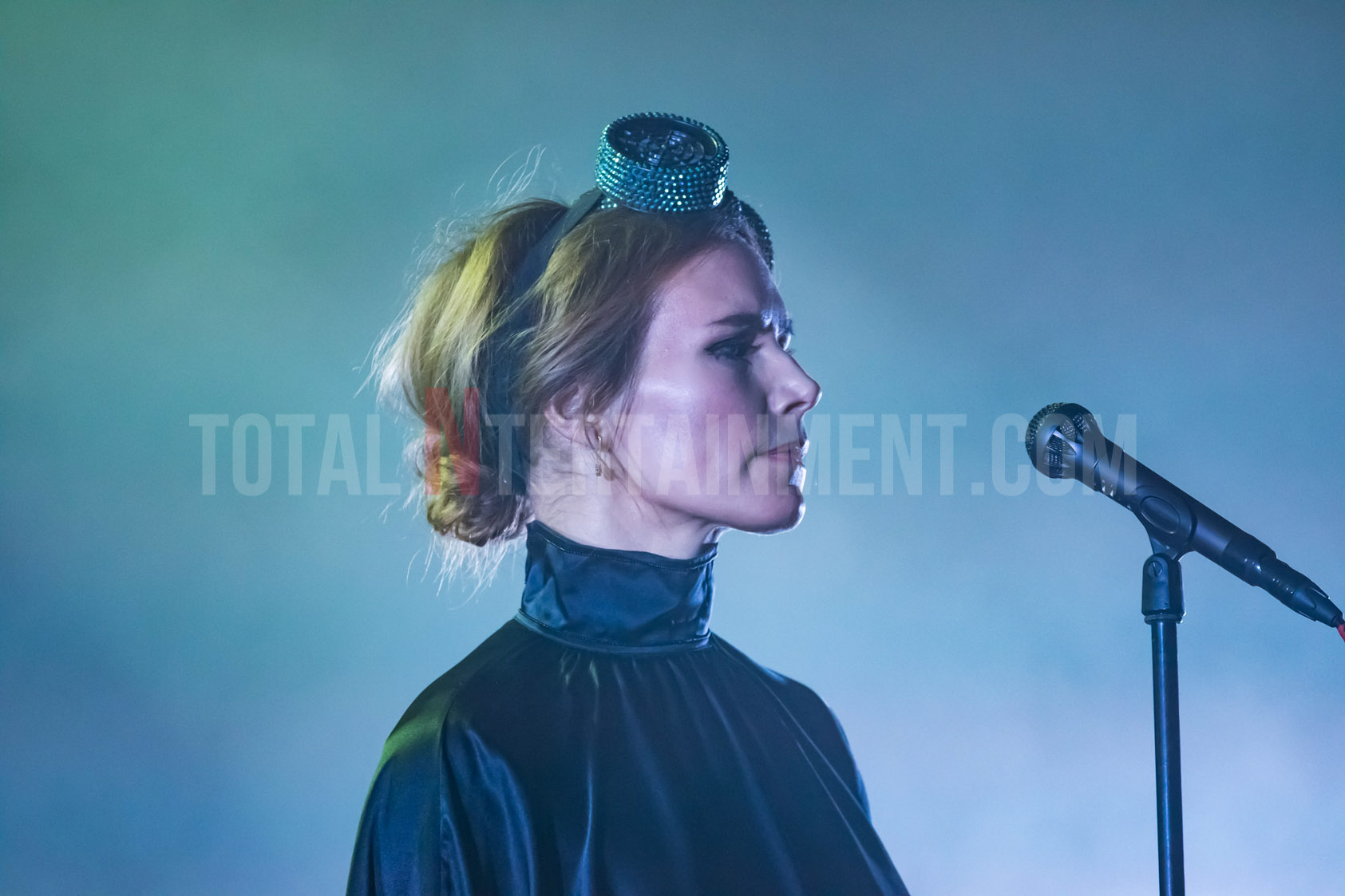 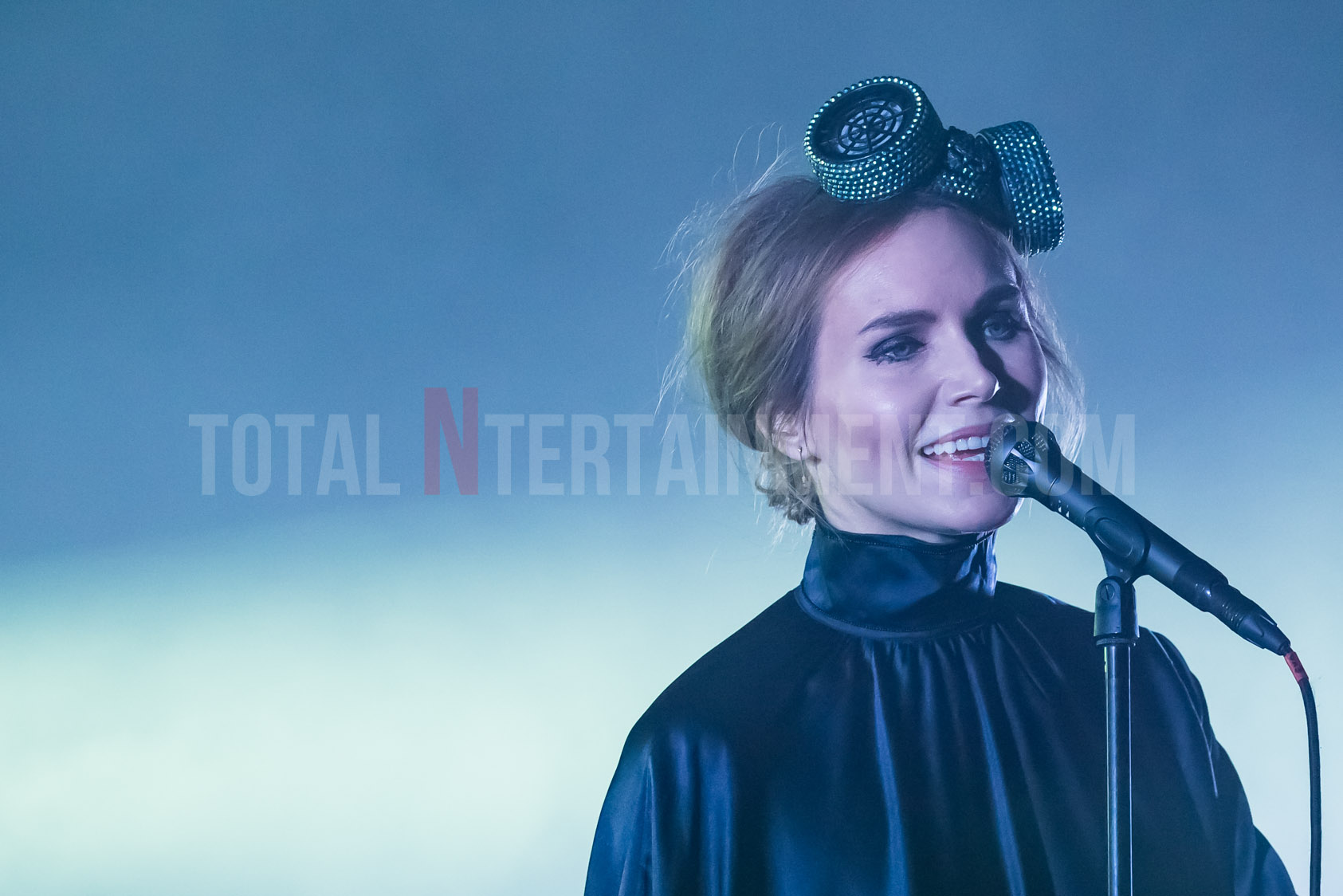