It was a very different crowd heading into the arena tonight. Last night we had an older crowd looking for a bit of pop nostalgia with Rick Astley whereas, tonight, this was a crowd consisting of thousands of drunk teenagers, chanting and being generally rowdy, the type of crowd that made it feel more like a football crowd than a rock concert.

The Courteeners were supported by newcomer Zuzu who had the unenviable task of walking out and performing in front of this crowd. That being said, this confident young singer-songwriter from Liverpool displayed no nerves in front of The Courteeners hardcore crowd and, although she was only afforded the briefest of times on stage, her short set demonstrated exactly why Liam Fray picked her for this tour.

Given the crowd were making full use of the bar facilities around the arena, as the Courteeners took to the stage, this crowd literally went wild with all manner of things flying through the air from pints of who-knows-what to stray clothes. Avoiding the missles became a game in its own right, made all the more difficult by the fact that the air was filled with coloured smoke from a pair of smoke bombs and one can only guess as to how they got those into the venue tonight. Random missles aside, much like when the band played down the road at Leeds Festival this past Summer, this crowd were clearly having the time of their lives. Made up of an eclectic mix of students, couples and young teenagers all singing and dancing, this packed dancefloor was seemingly oblivious to the bedlam going on above their heads. The indie-rock band came onstage dwarfed by a massive LED backdrop of them performing and the usual dazzling light show playing a nineteen song set list complete with two encores the first a three song acoustic set from front man Liam which helped bring some calm to this rowdy crowd.

Having been around for the last 10 years, The Courteeners have shown that they can go the distance and, looking ahead to 2019, their momentum shows no signs of slowing up any time soon given that the four piece from Middleton in Manchester have already sold out Heaton park, a 50,000 capacity gig in their hometown. In it’s own right, this is an impressive feat but you get the feeling that this is just the start of what will be a meteoric year for these indie favourites. 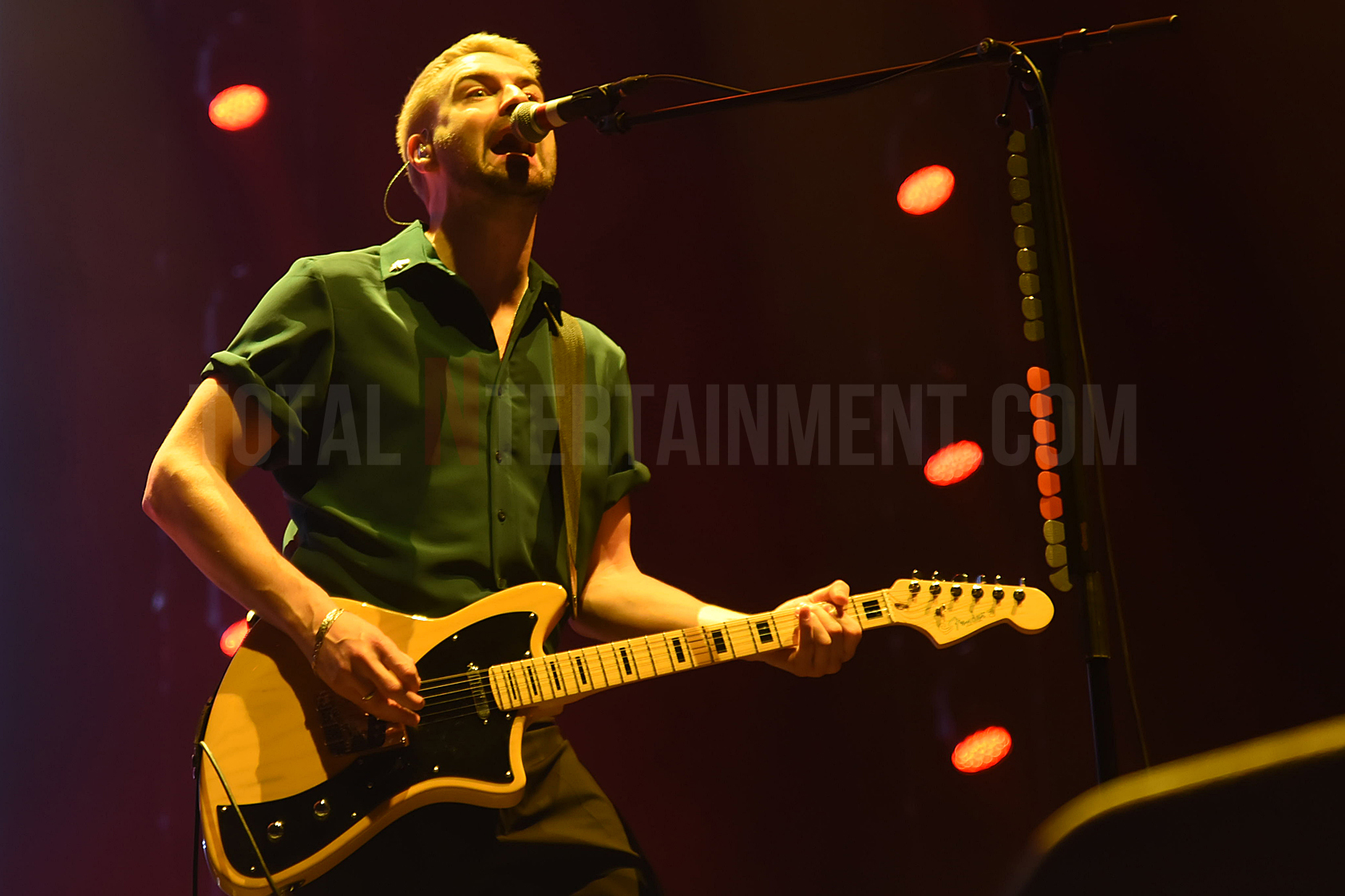 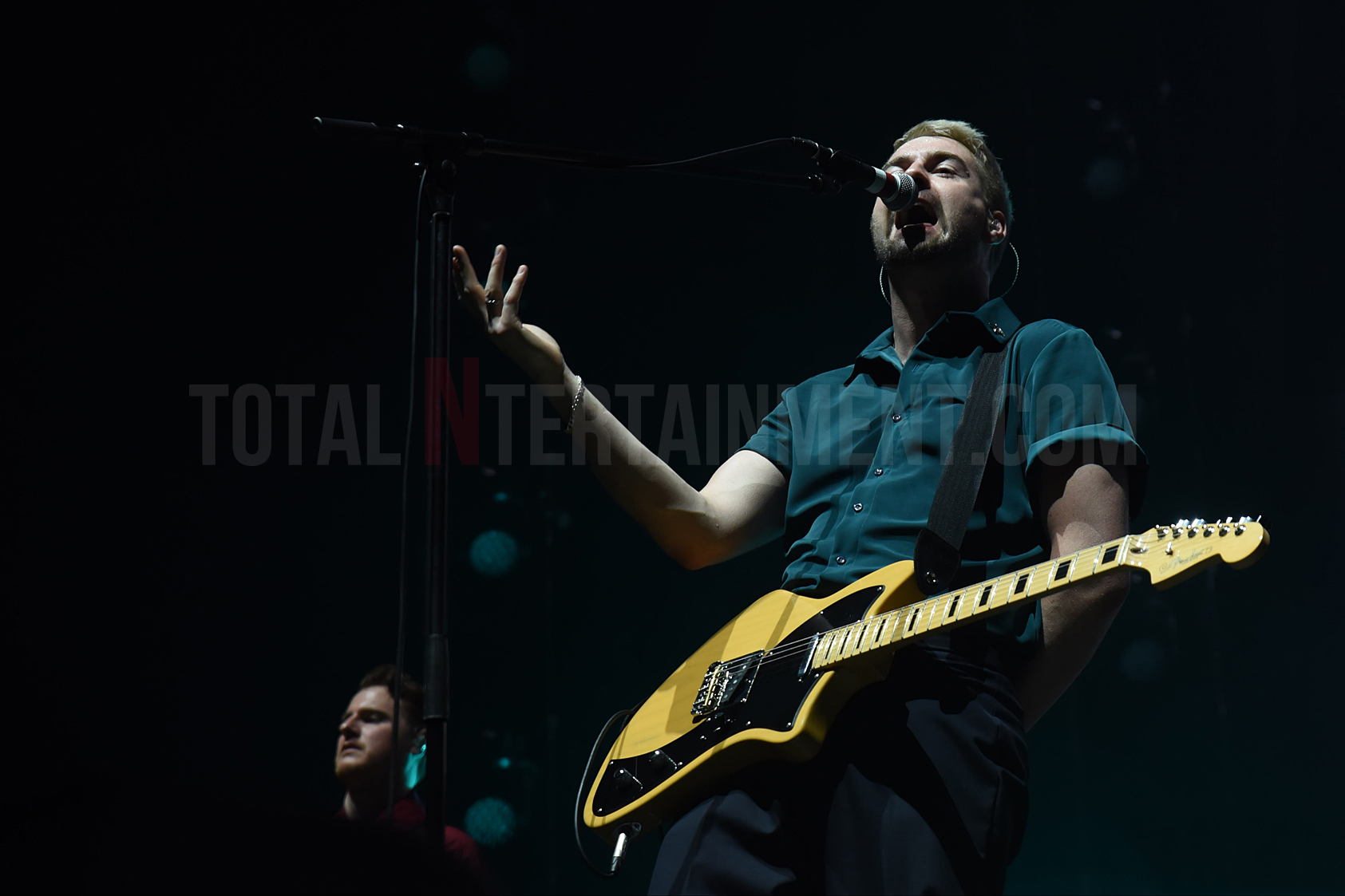 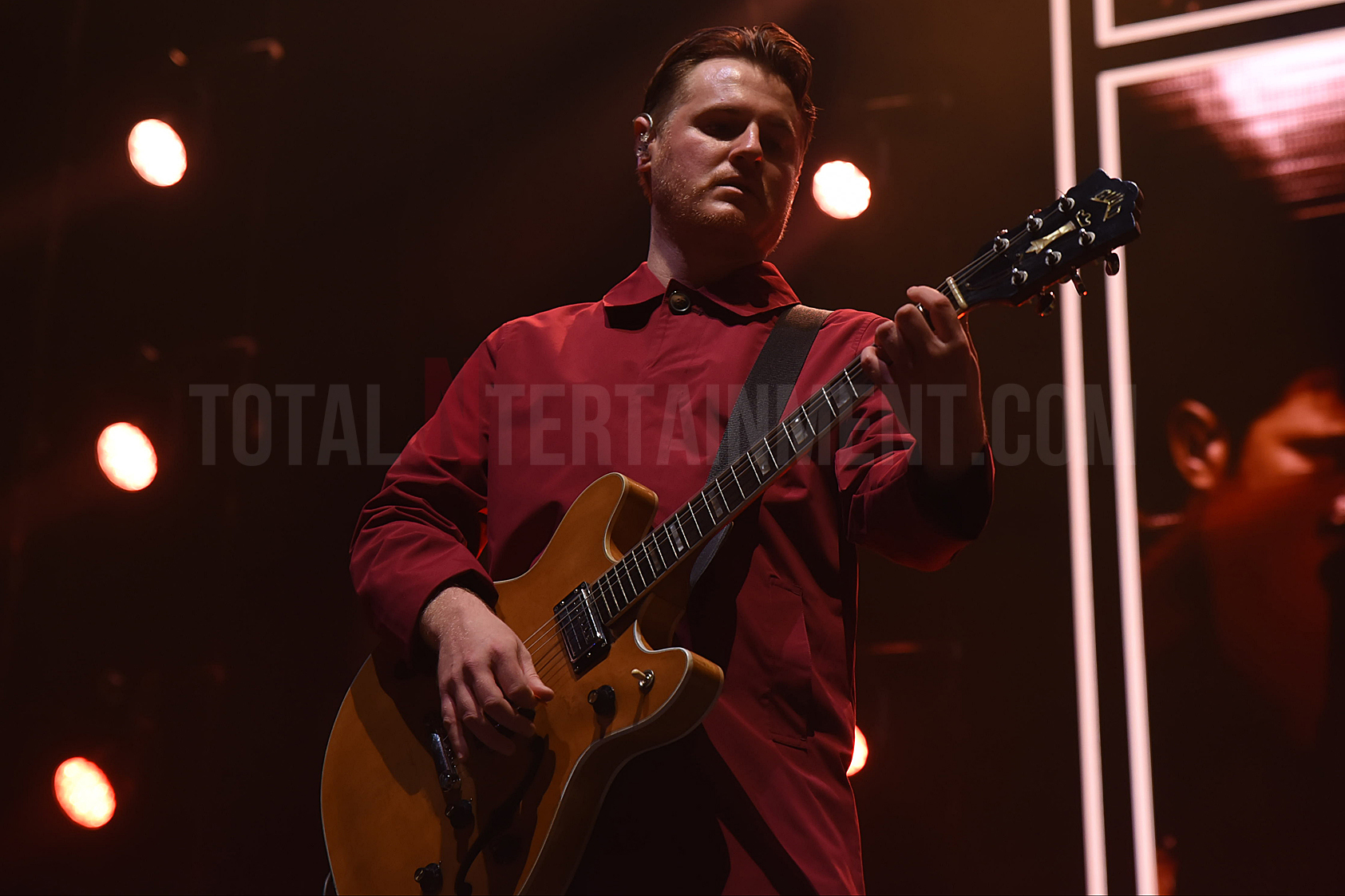 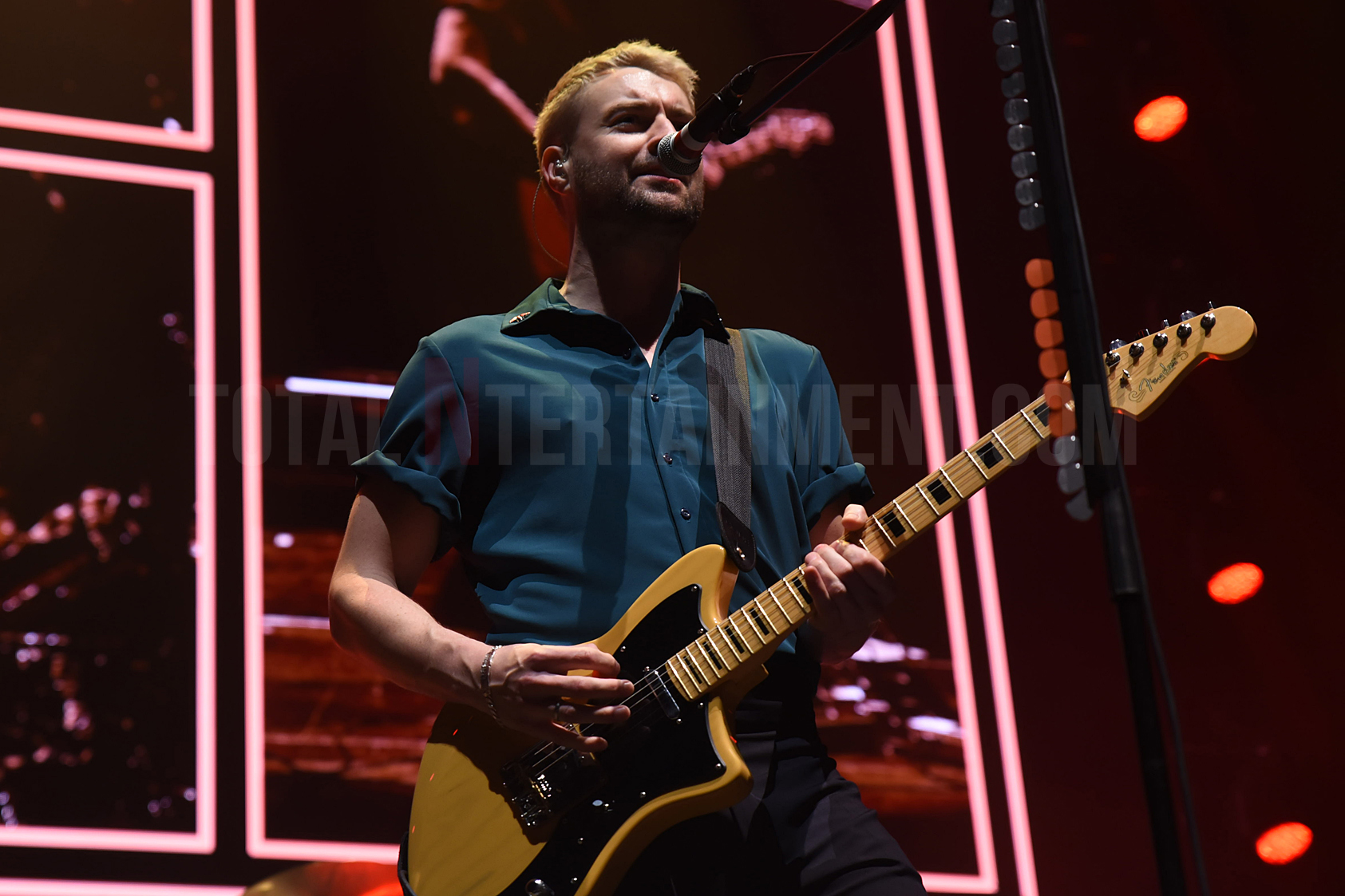 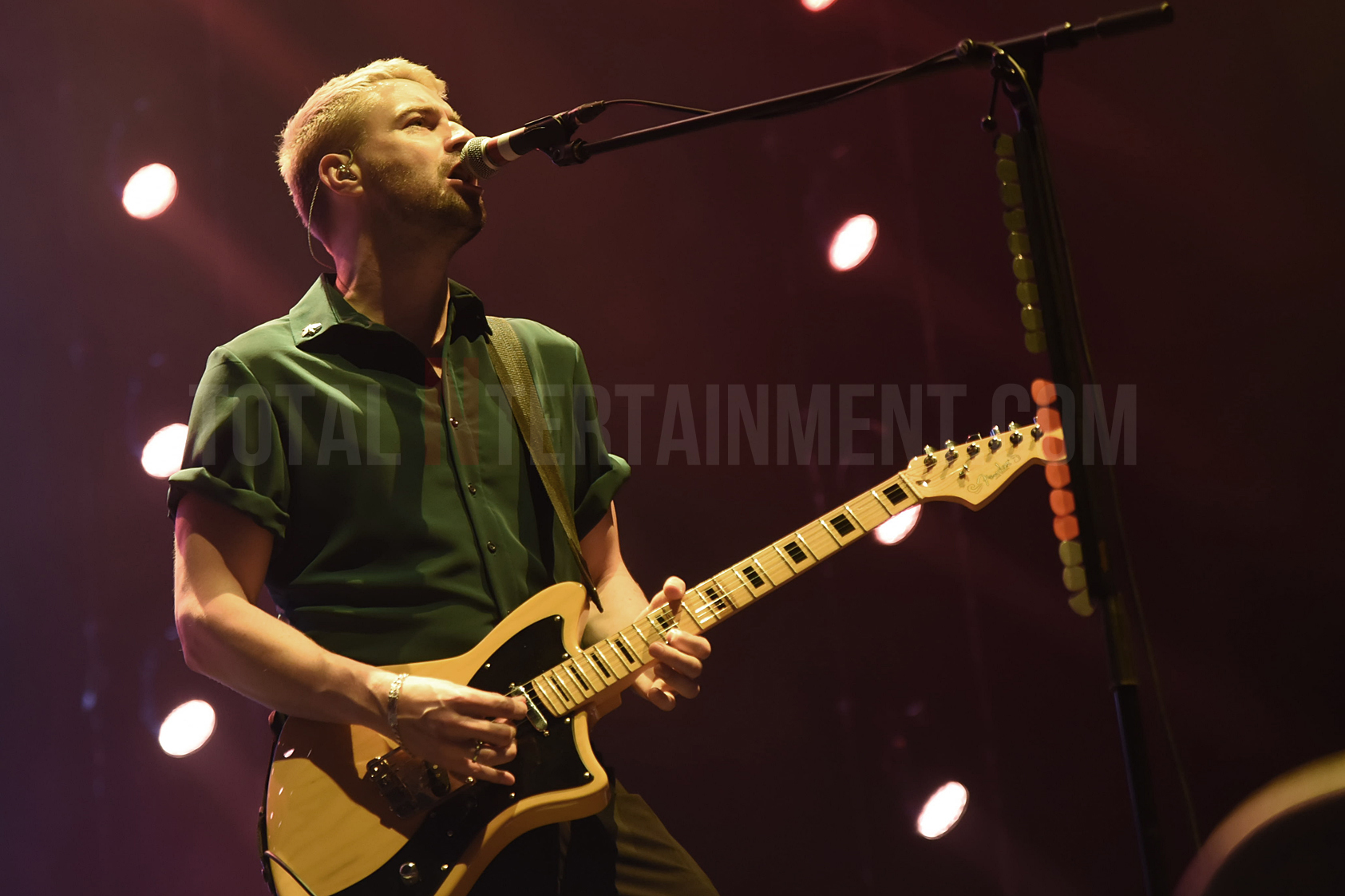 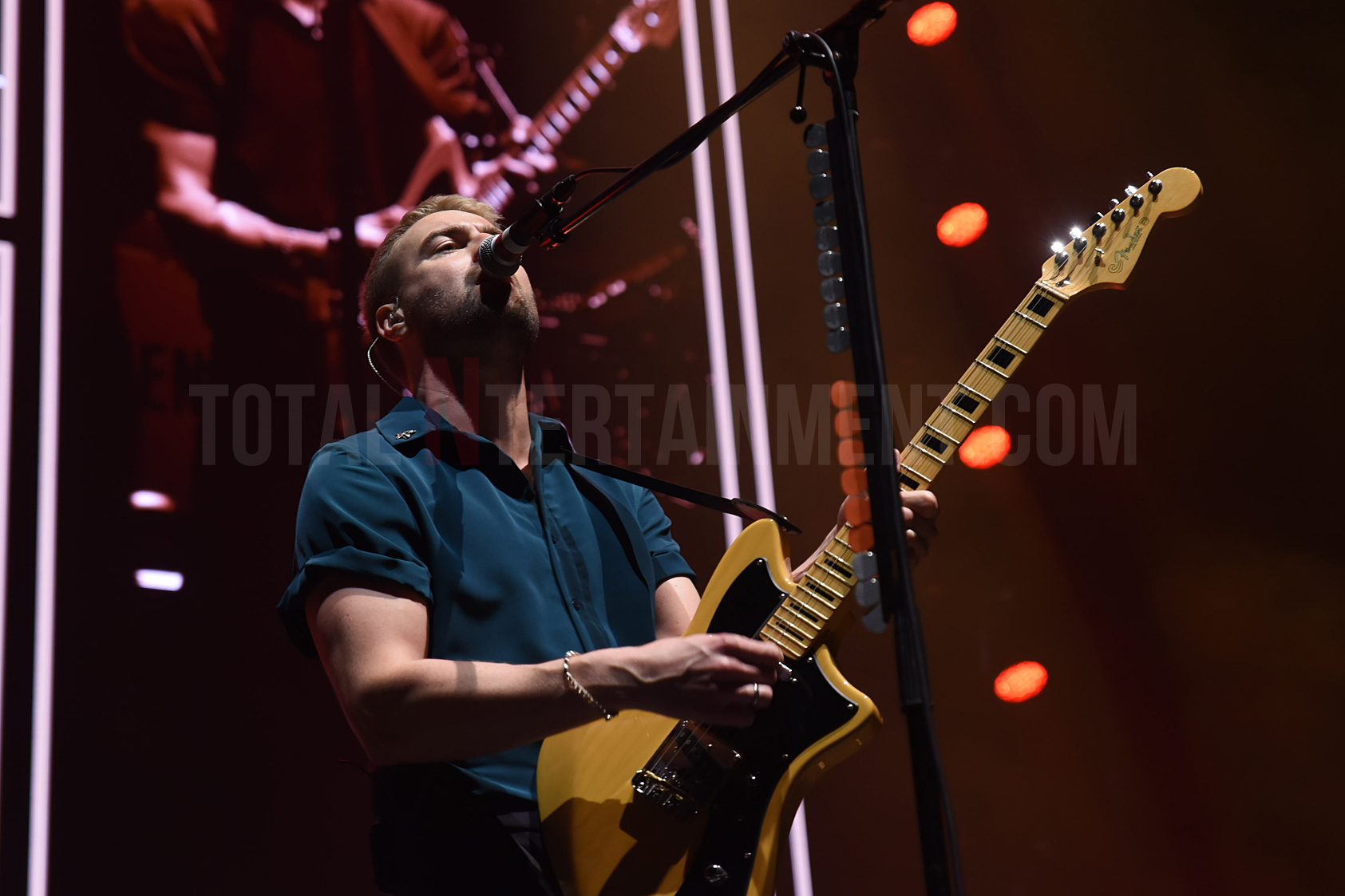 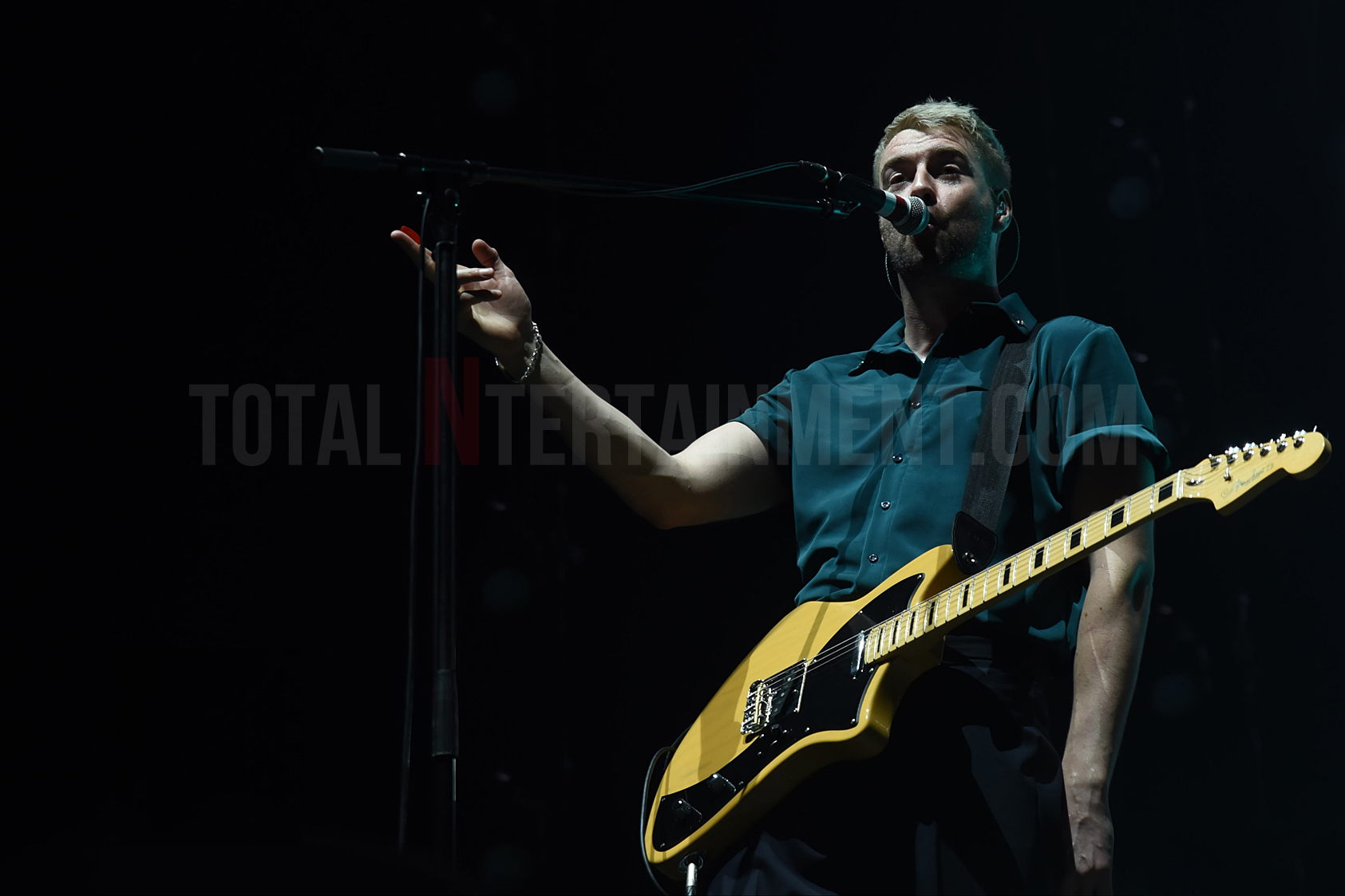 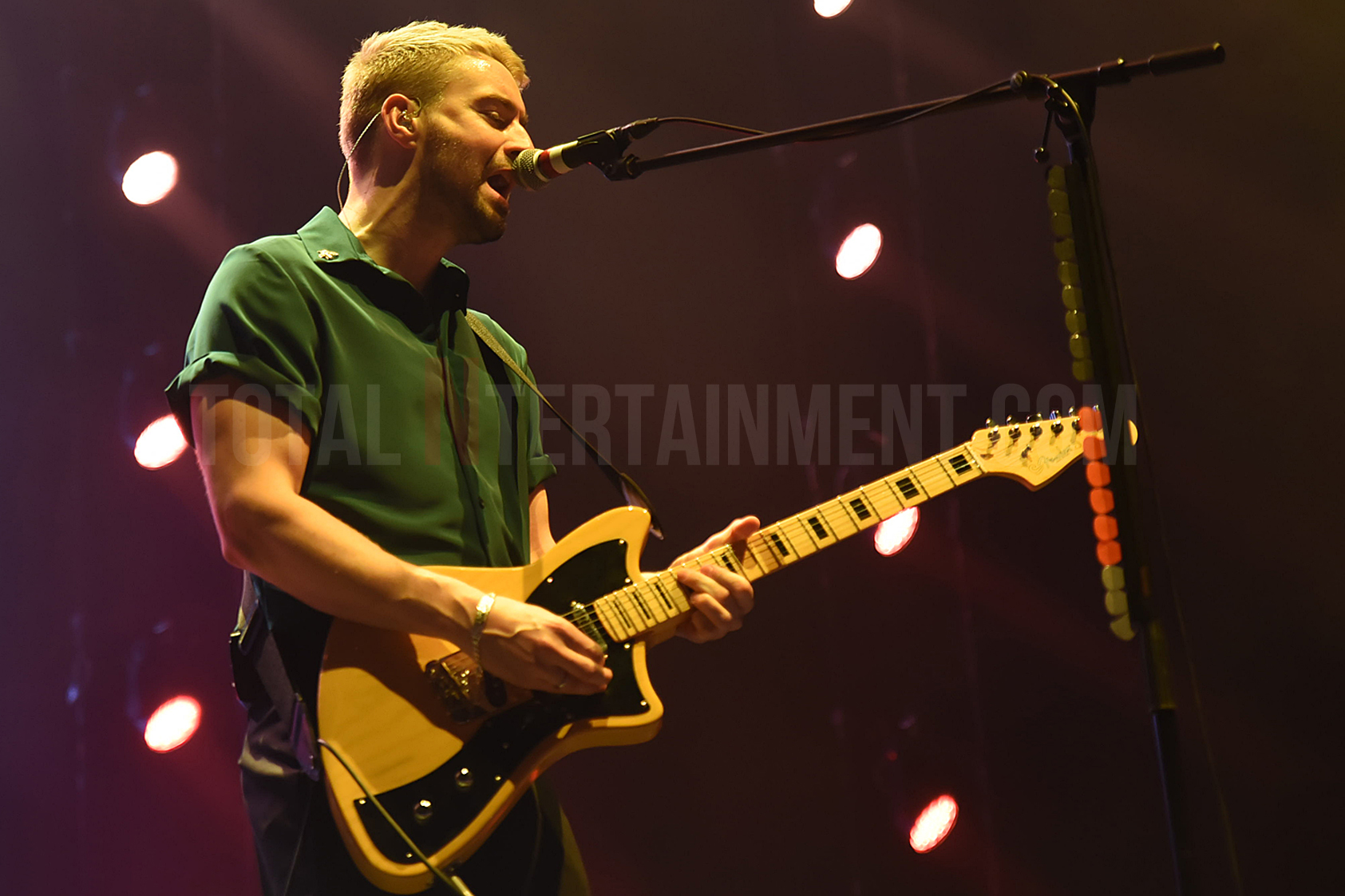 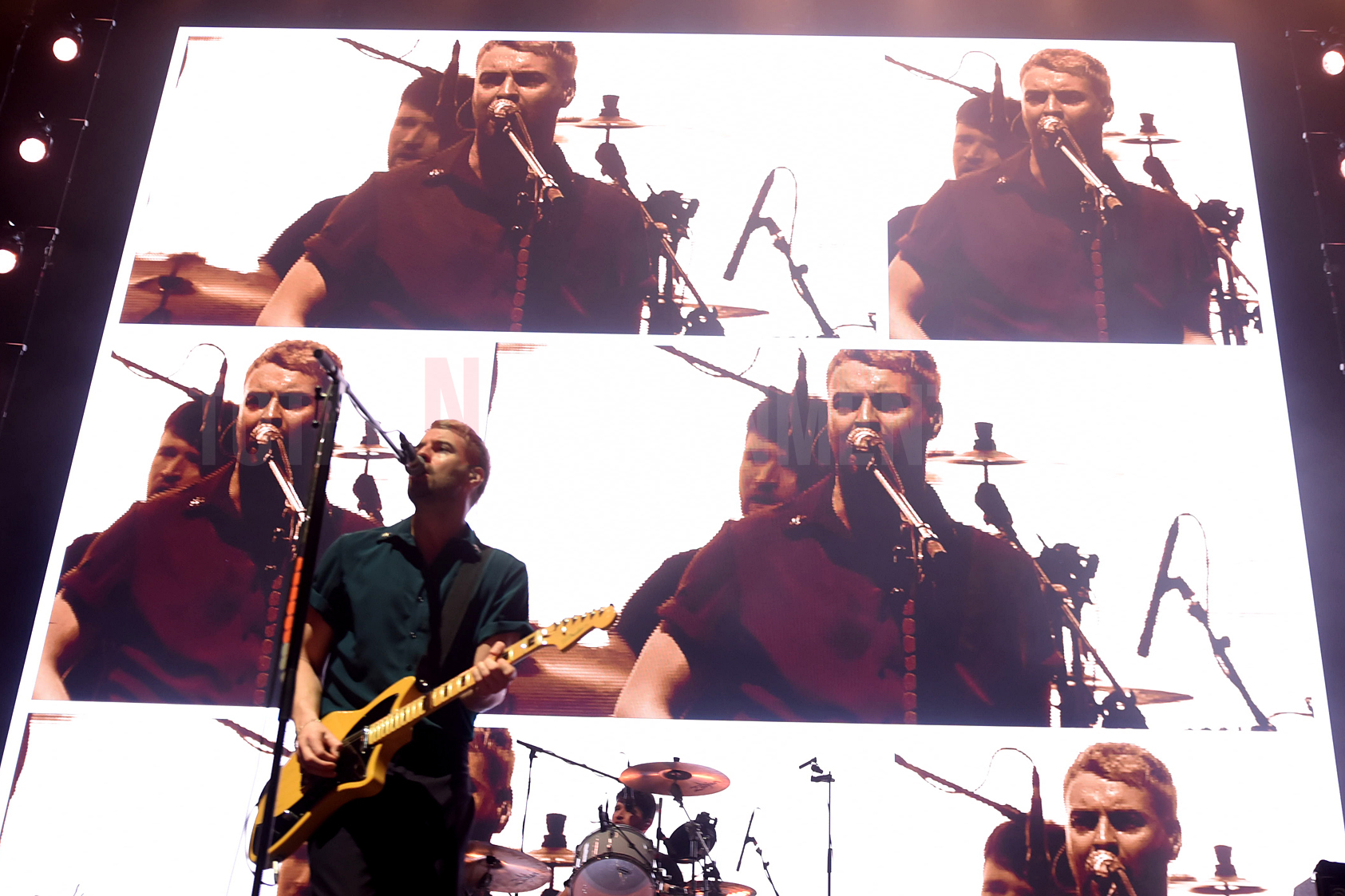 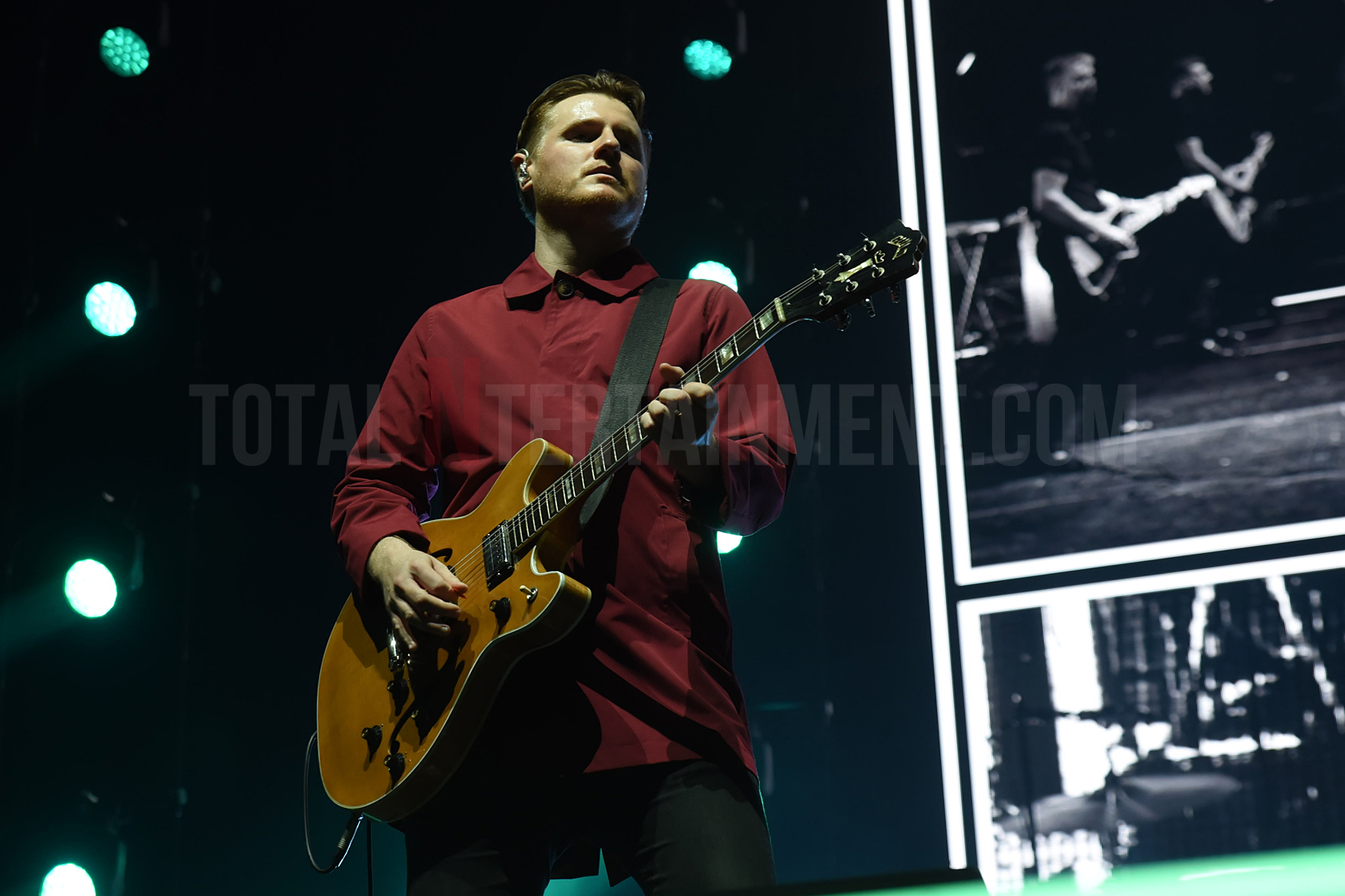 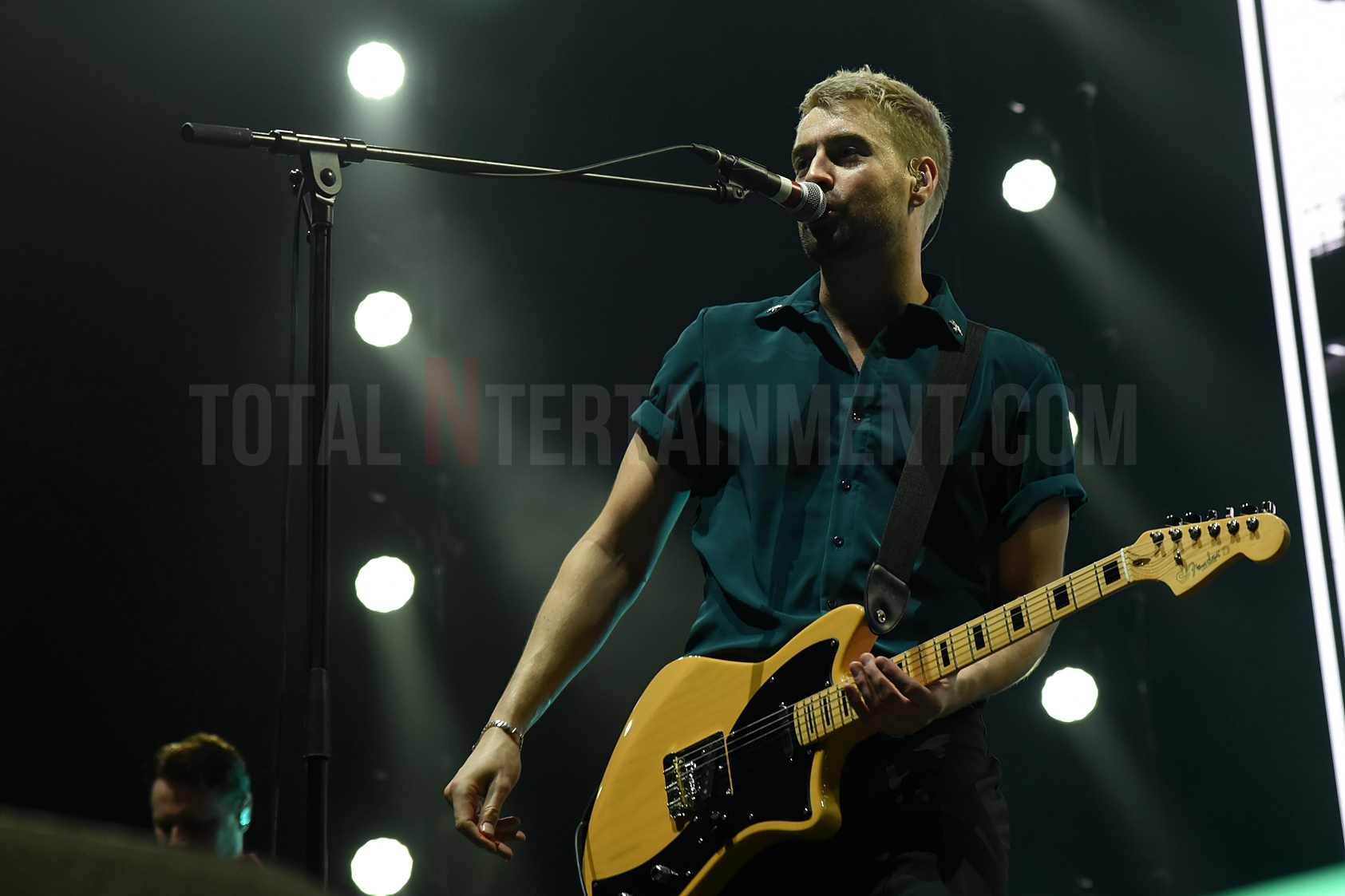 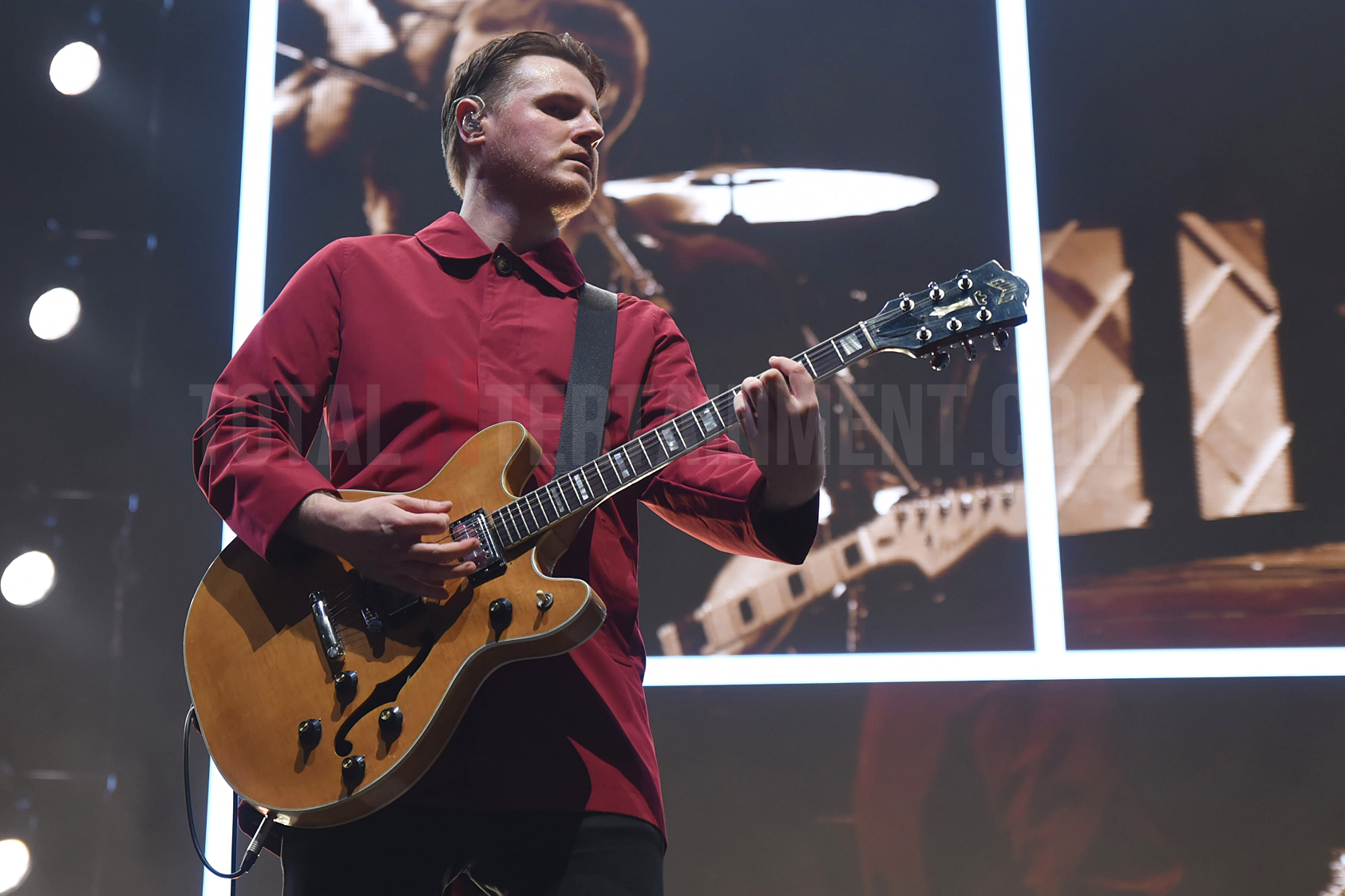 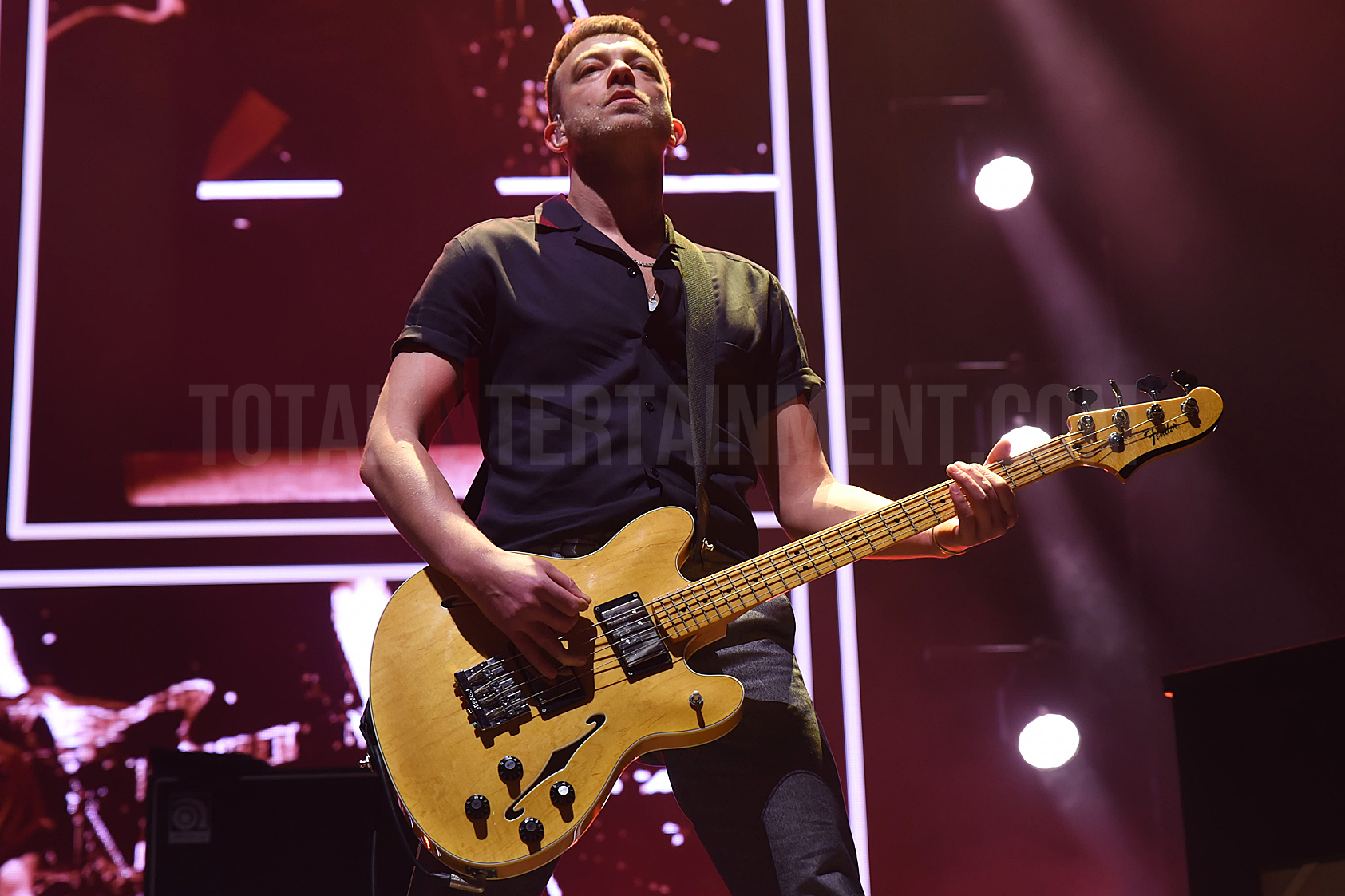 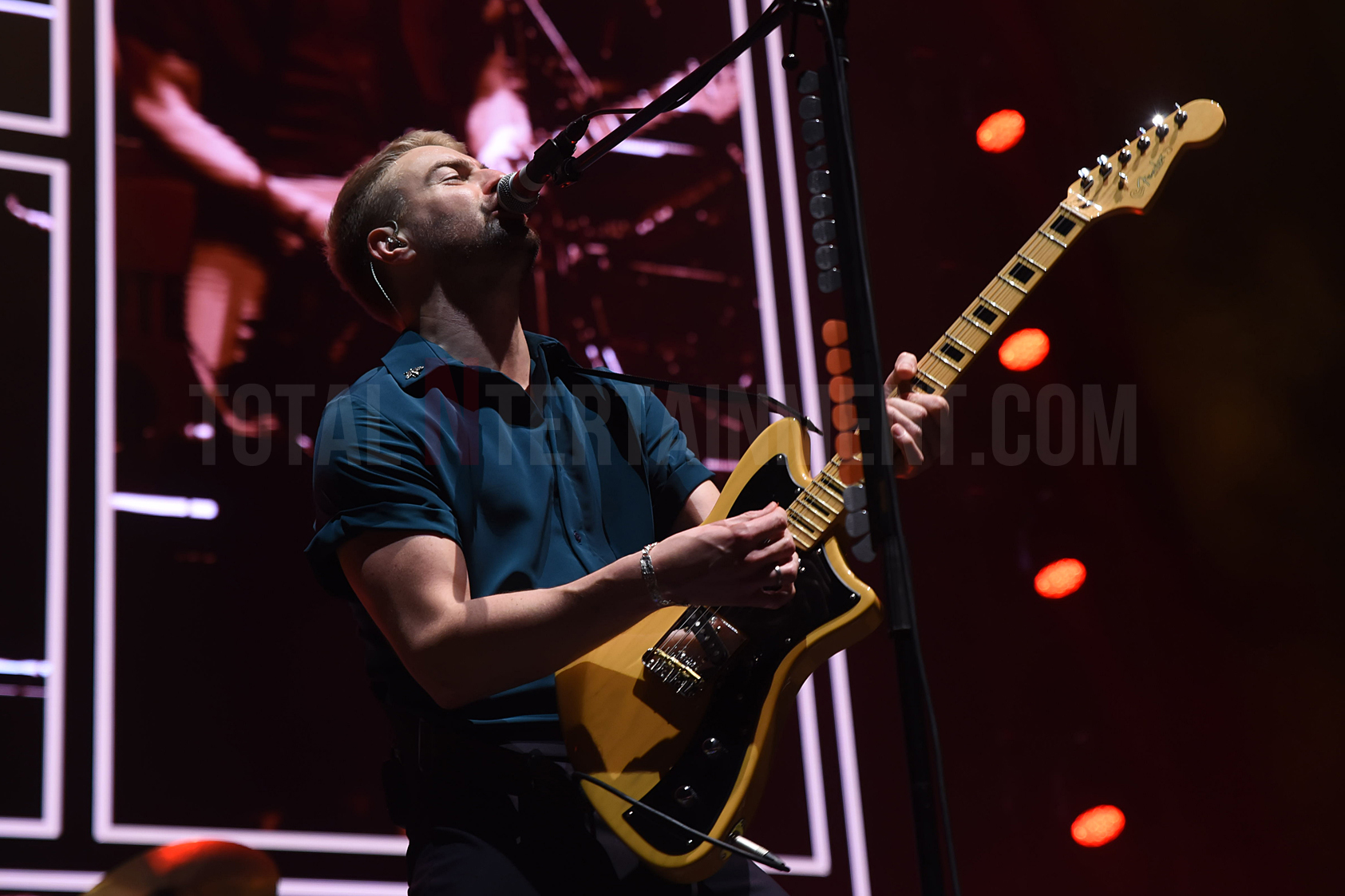 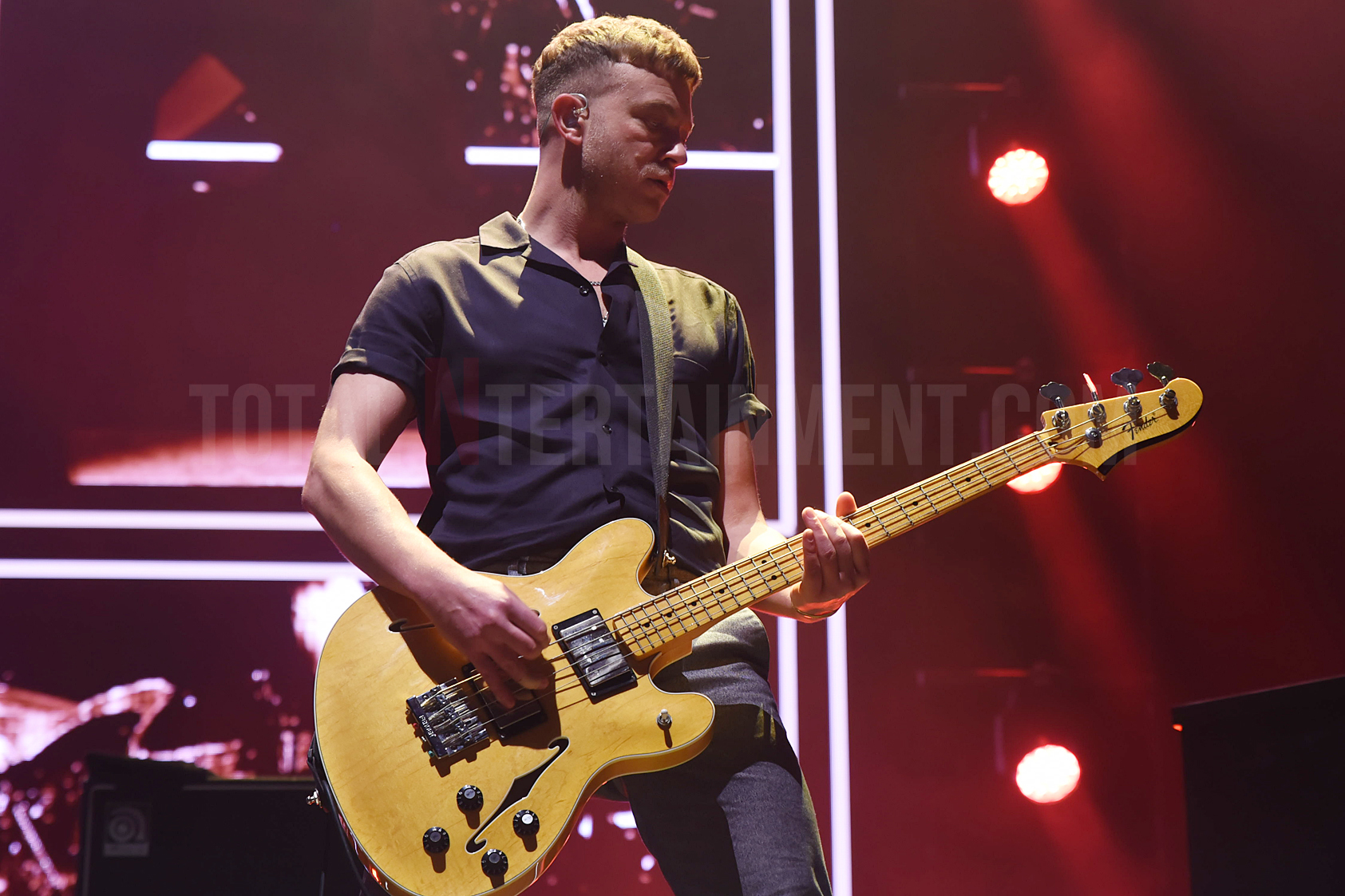 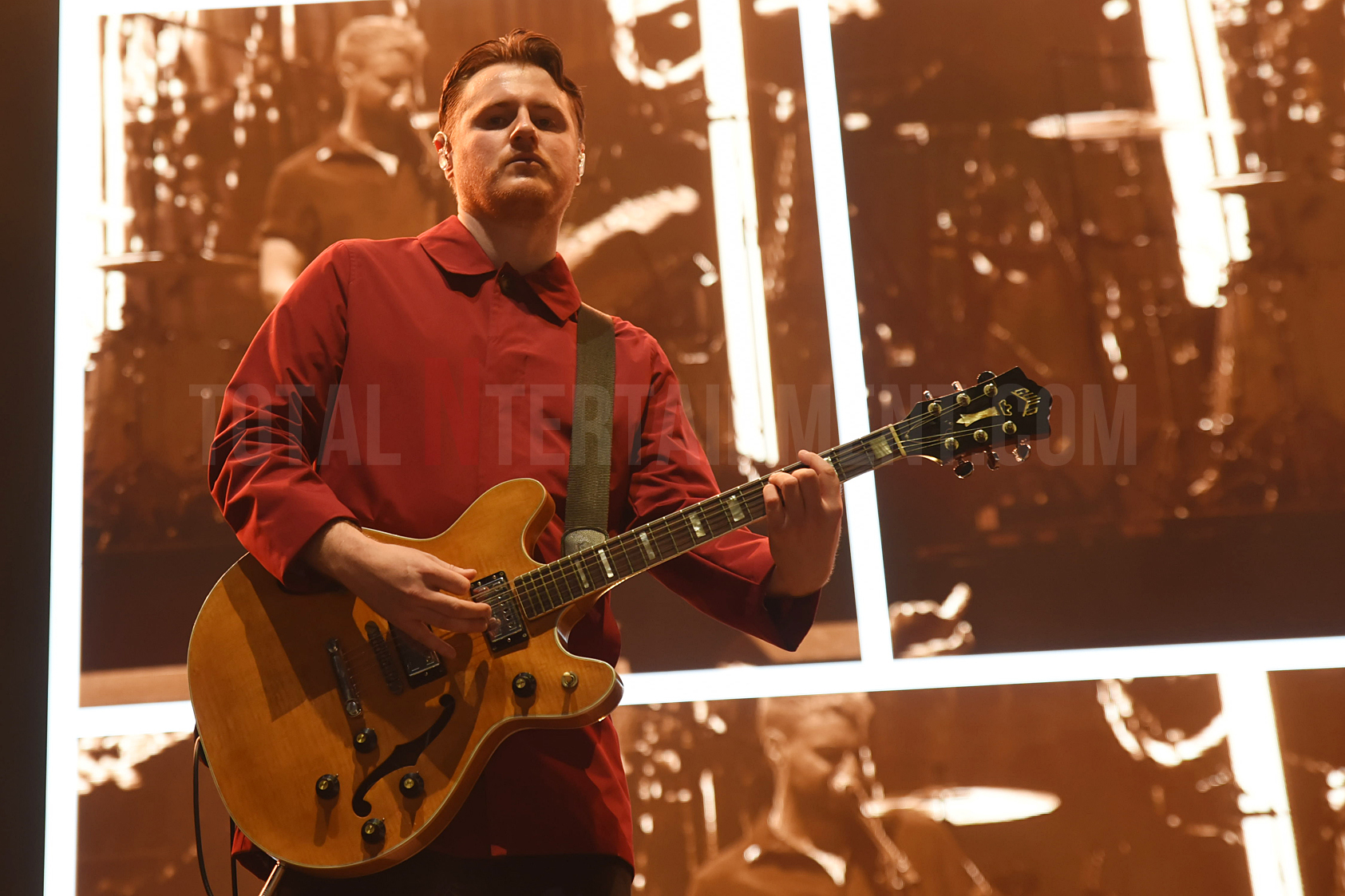 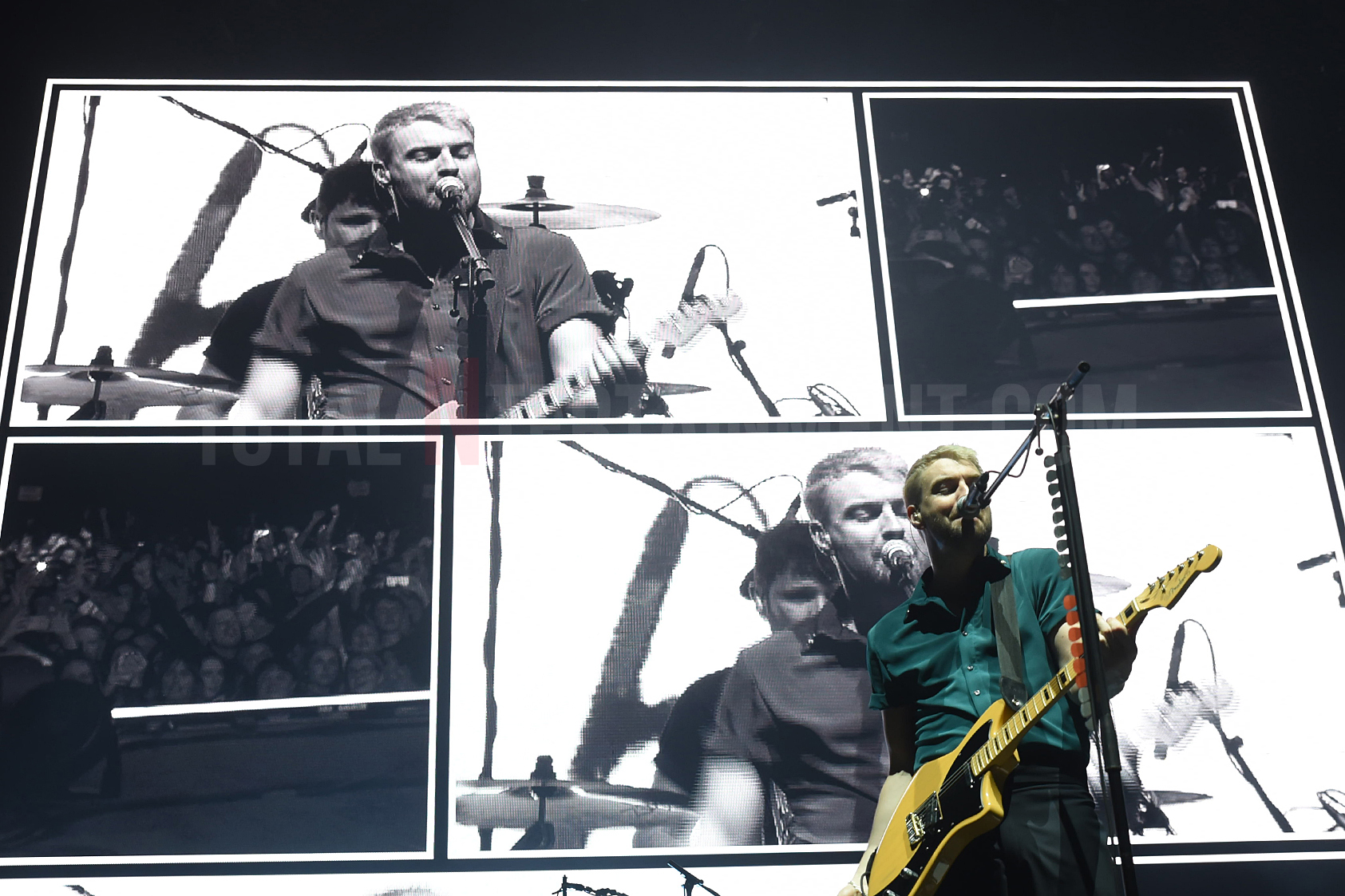 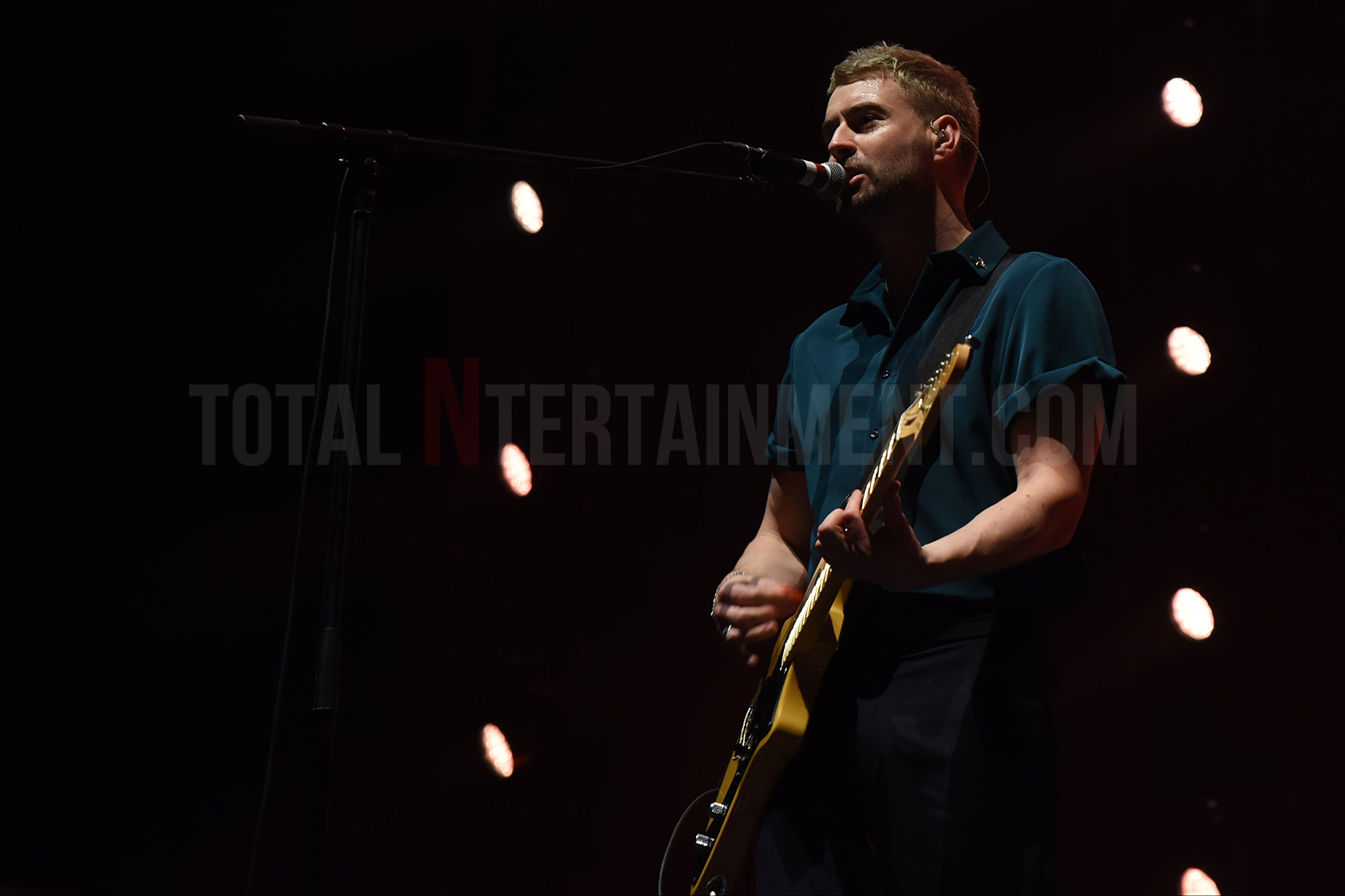