It’s amazing to think that, just over two months ago, we were wondering whether or not live events would ever return but, as festivals and tours have started to make a welcome return, fans are celebrating. In Scarborough last night, organisers of events at Scarborough Open Air Theatre had extra reason to celebrate with the holding of the 100th gig at the outdoor venue since it re-opened.

Headlining the celebration party was Manchester indie favourites The Courteeners who, in just over two weeks, will be playing to 50,000 people in their home city. This was a Yorkshire celebration though and, as Liverpool favourites The Coral took to the stage, this rapidly filling venue was in the mood for a party. Blazing through a ten-song set, the Liverpool band delved into their back catalogue for some “classic Coral” including favourites like “Pass It On”. By the end of their forty-minute set, with fans making full use of the bars around the arena, The Coral had made sure this party was in full swing. 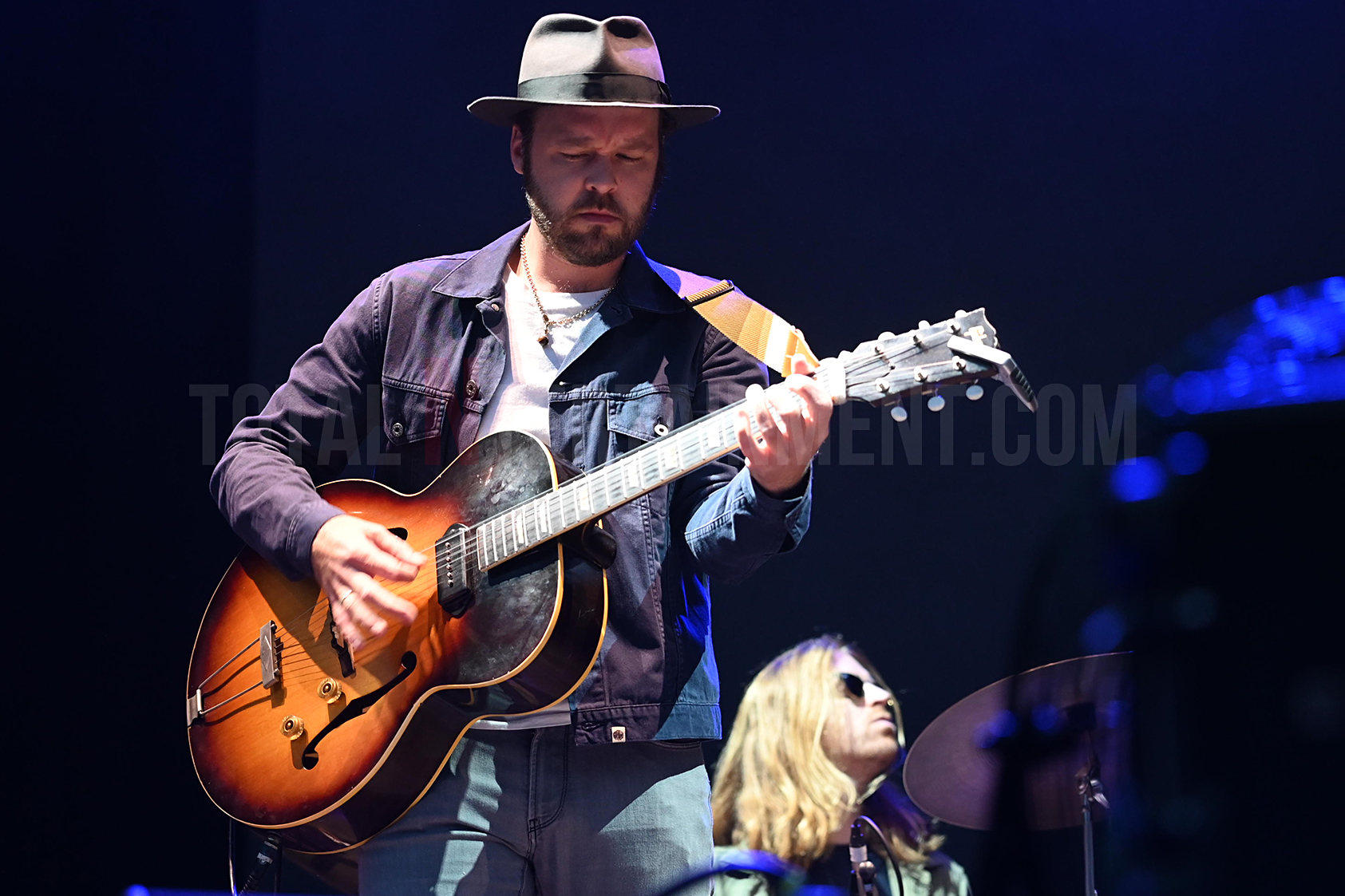 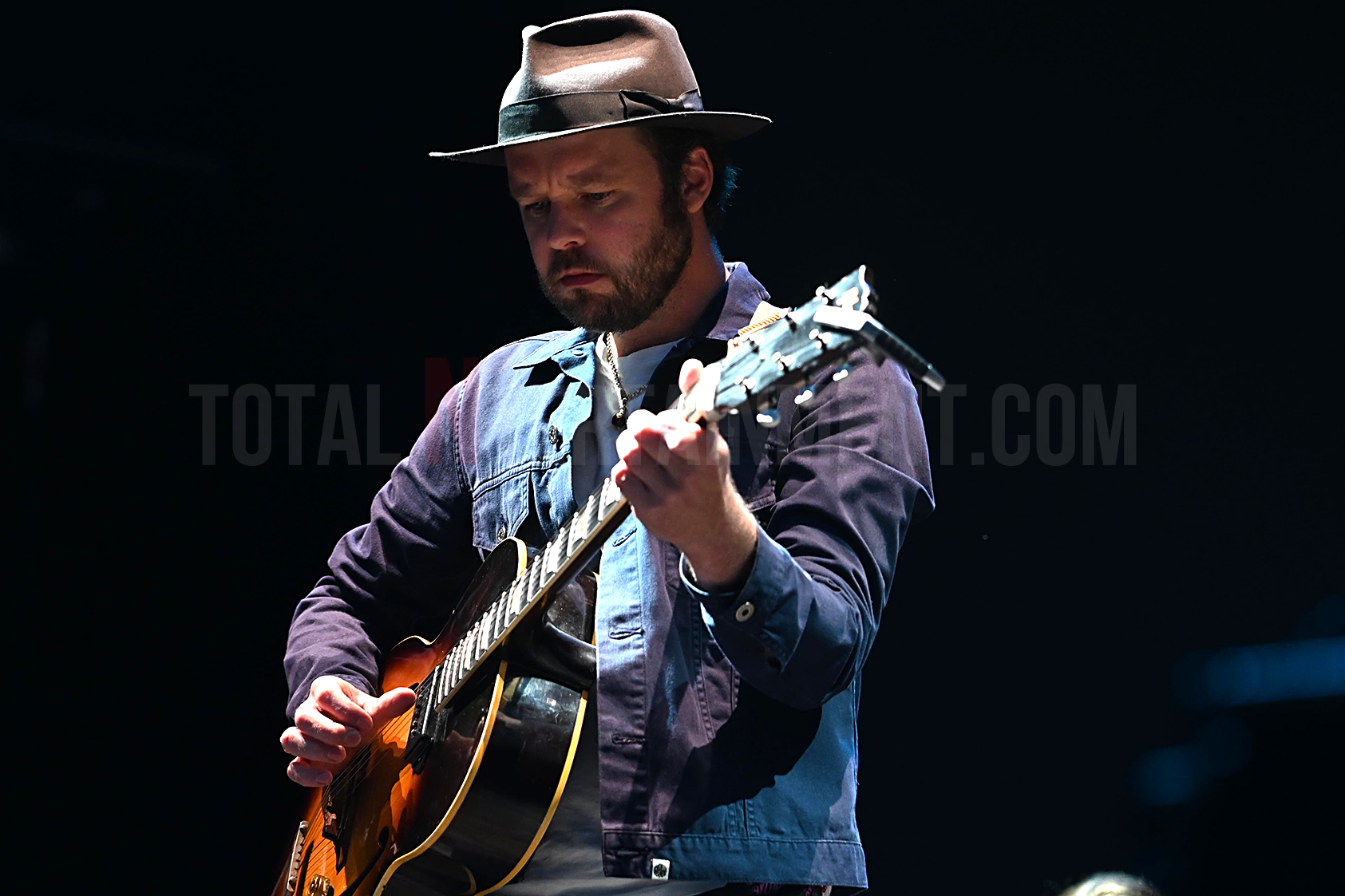 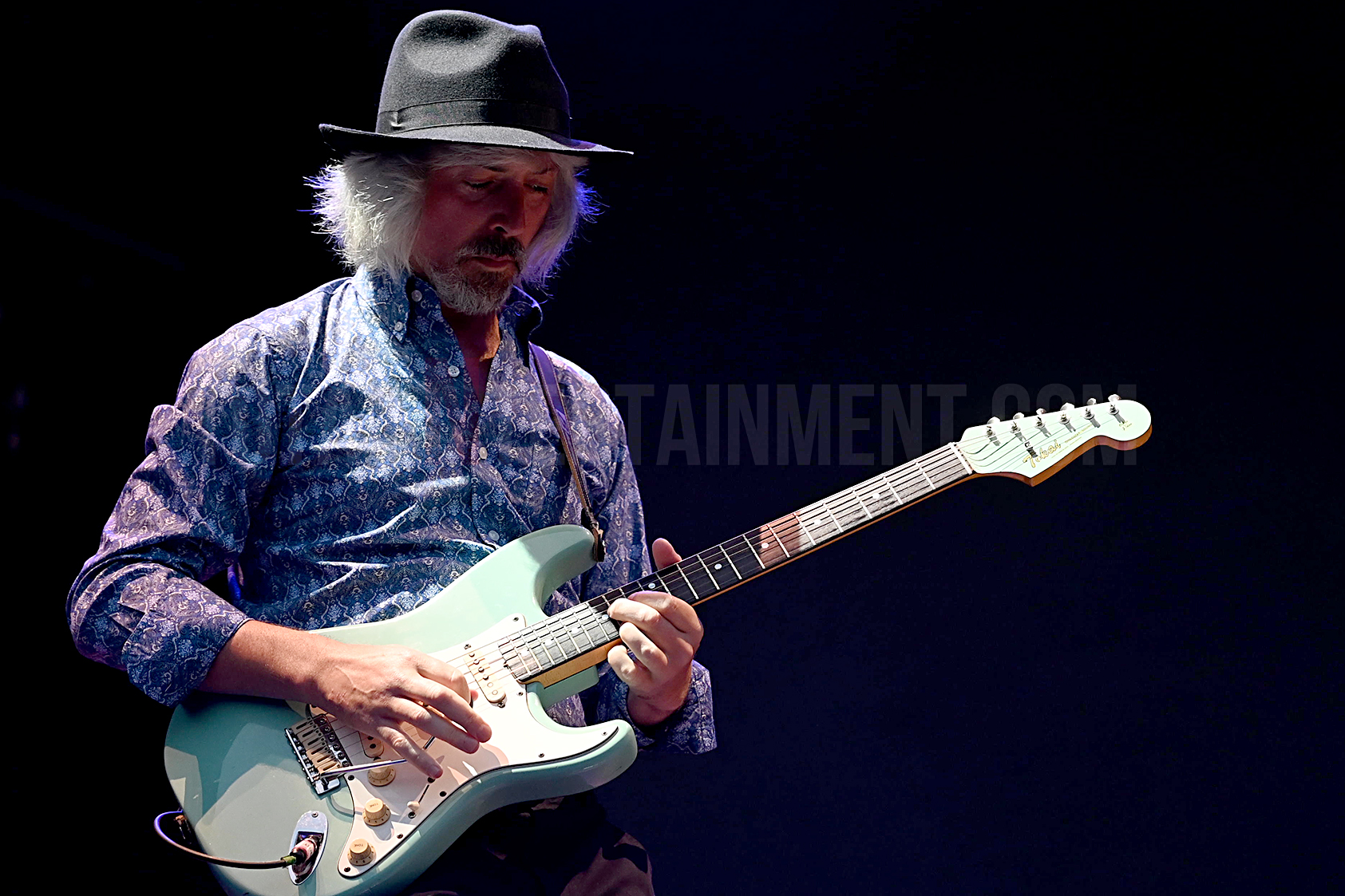 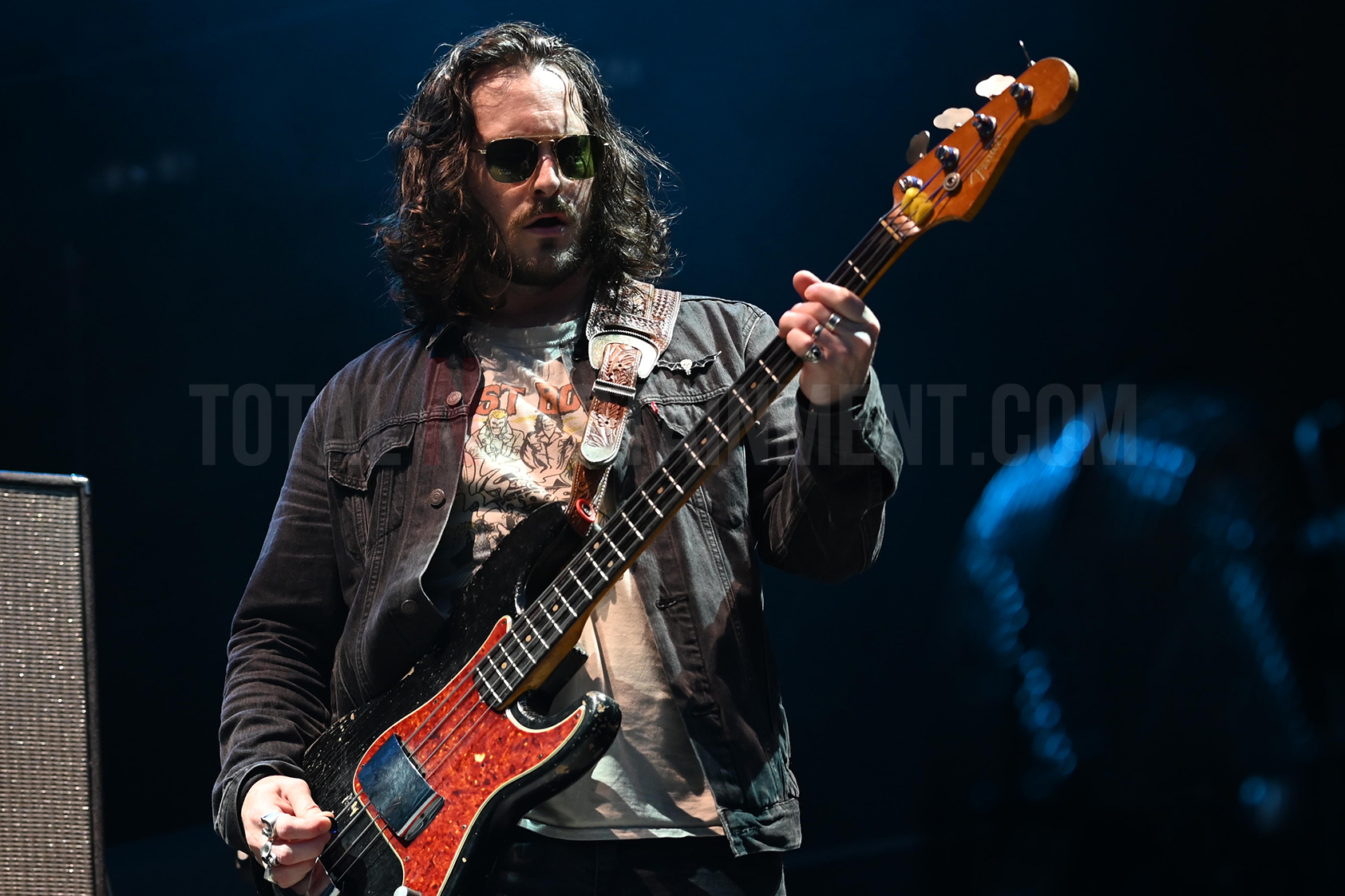 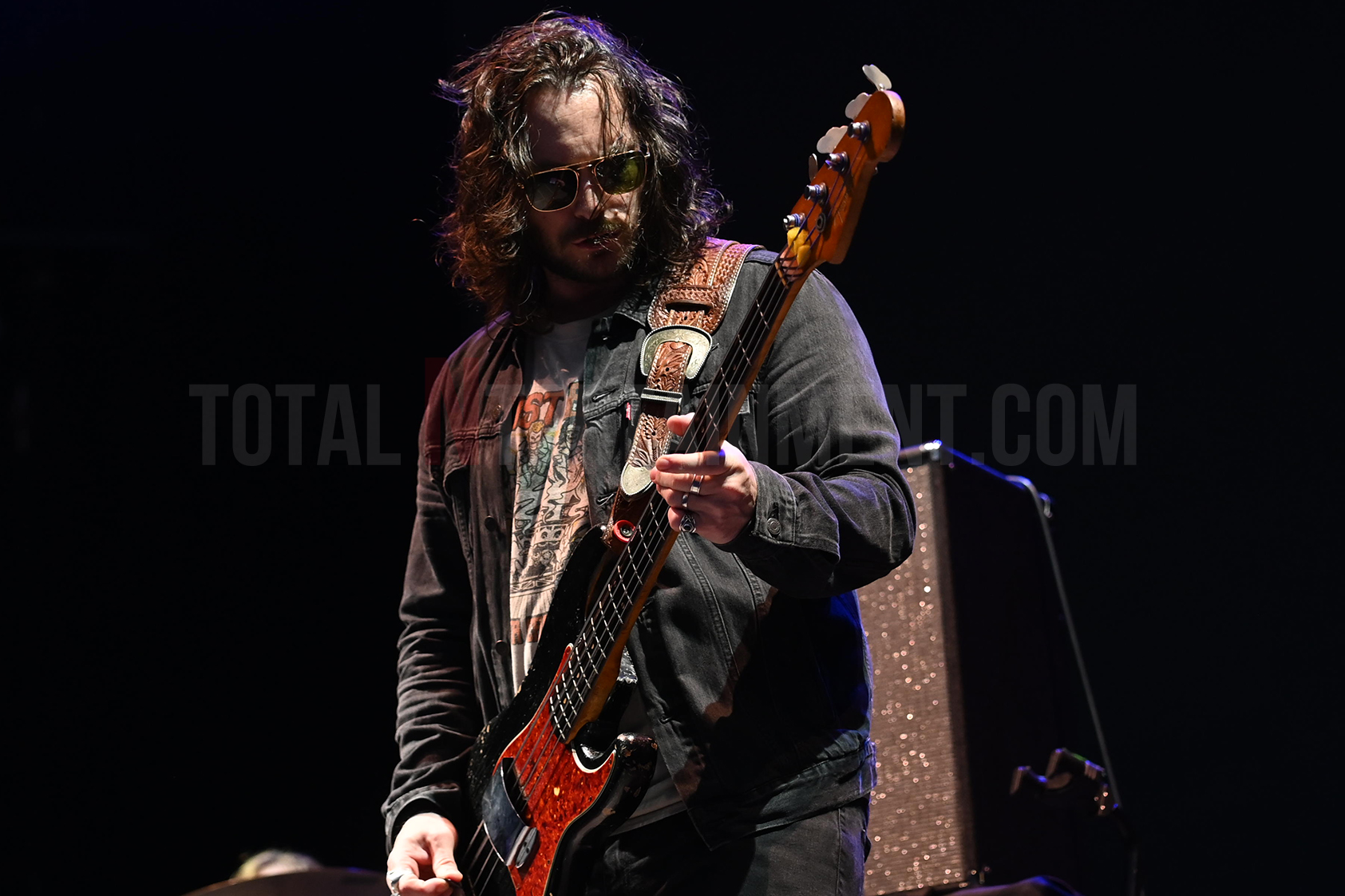 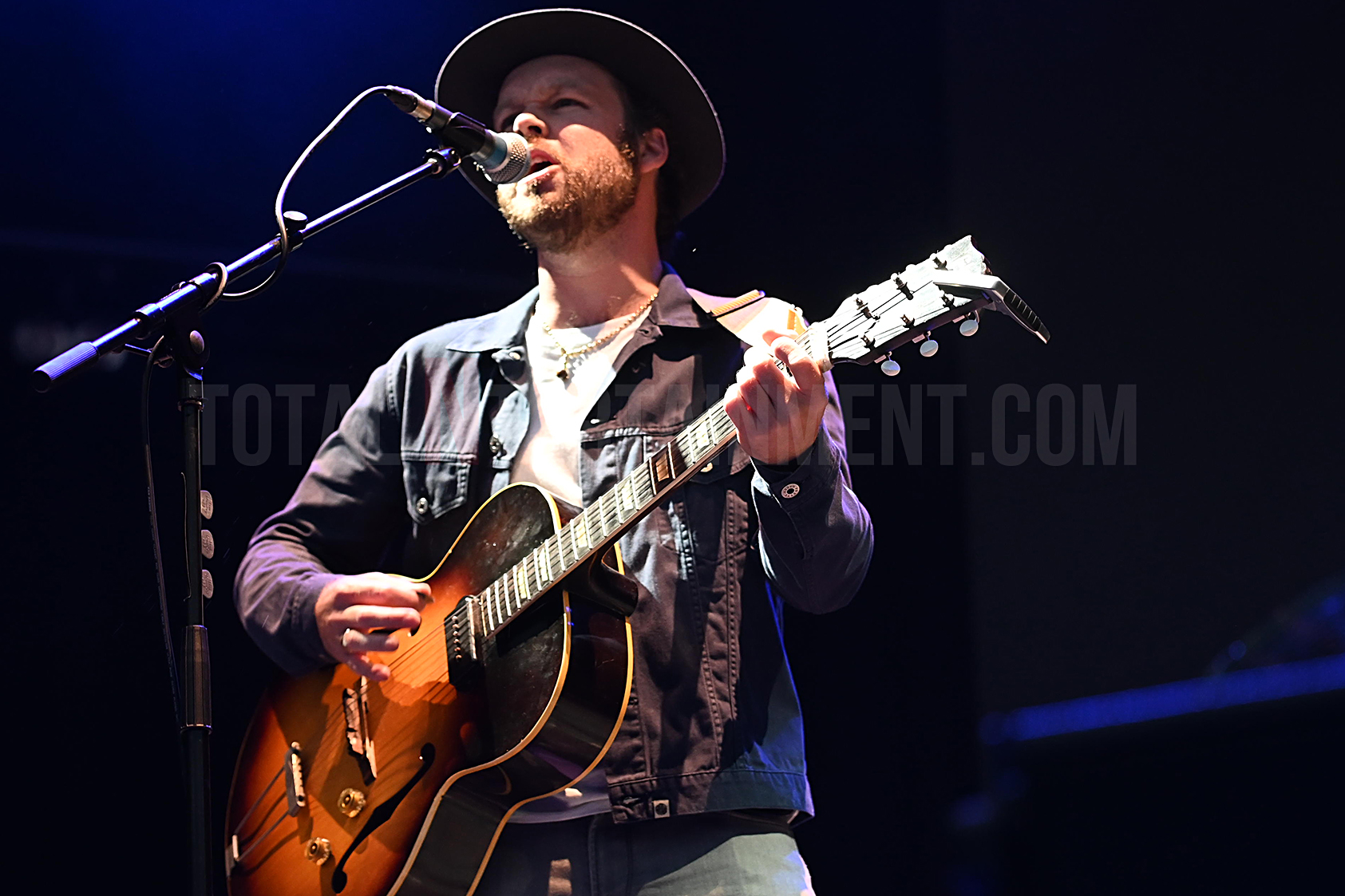 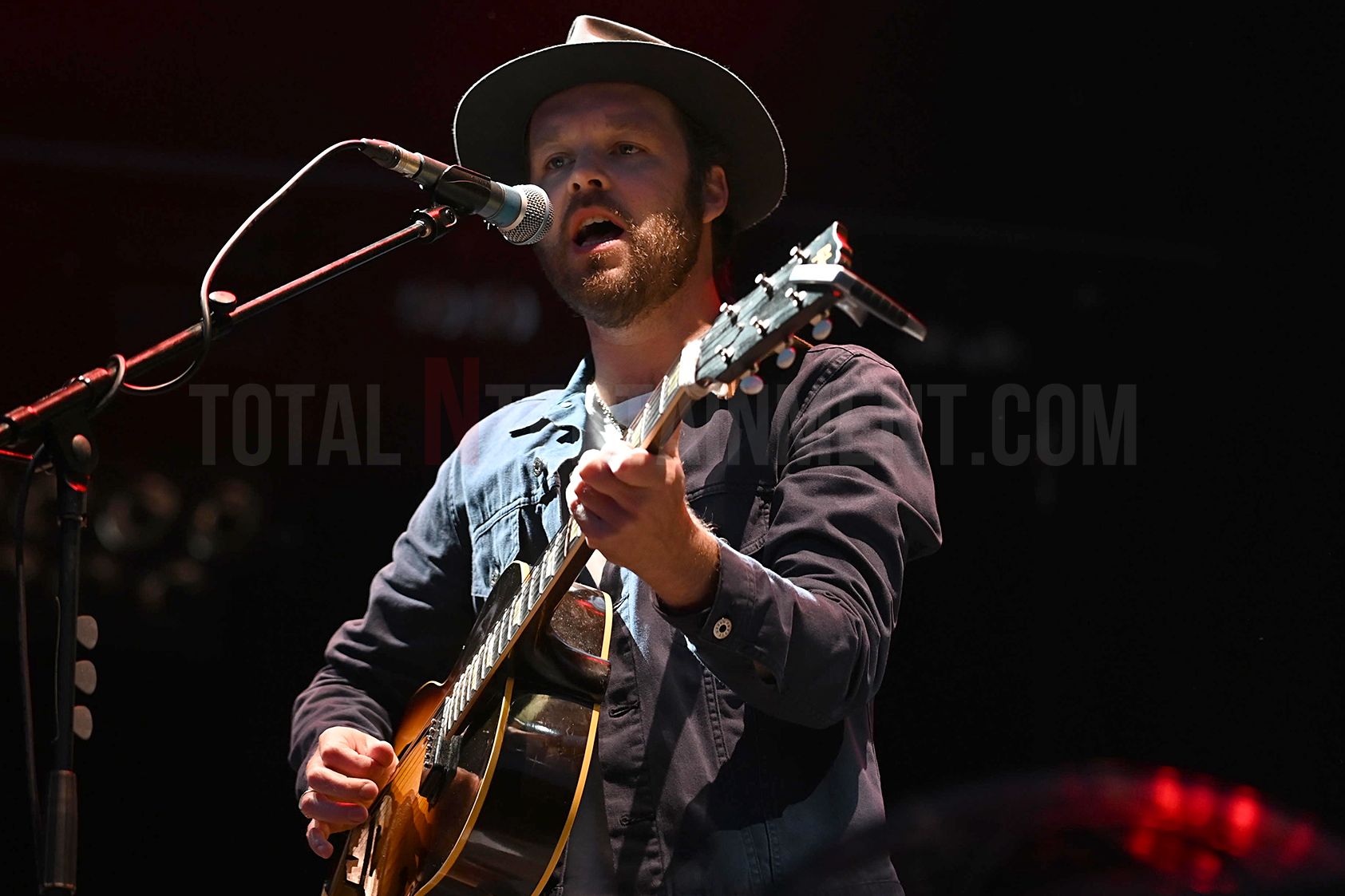 With Oasis classic “(What’s The Story) Morning Glory” booming out from the PA, Manchester band The Courteeners sauntered out onto the stage and into their hefty twenty-two song set. The obligatory chants of “Yorkshire! Yorkshire!” rang out around the crowd mixed in with chants of “Liam! Liam!” as this packed arena may not have had the same numbers as the band will perform to in a couple of weeks but made sure to make just as much noise.

In return, the band treated these fans to a hit-packed set including a rowdy “Cavorting” which had the crowd in full voice. Through the likes of “How Good It Was”, “Summer” and “Take Over The World”, The Courteeners showed exactly why they’re able to shift 50,000 tickets in just over an hour and a half. A short acoustic set towards the end of the evening under the dark Yorkshire night sky made this intimate gig feel even more special before the band wrapped things up with a massive encore finishing off with “Not Nineteen Forever” and “What Took You So Long”.

For these seven or so thousand hardcore fans last night was a huge event and one that, for organisers, couldn’t have been a better way to celebrate a monumental milestone at the venue. Here’s to the next 100! 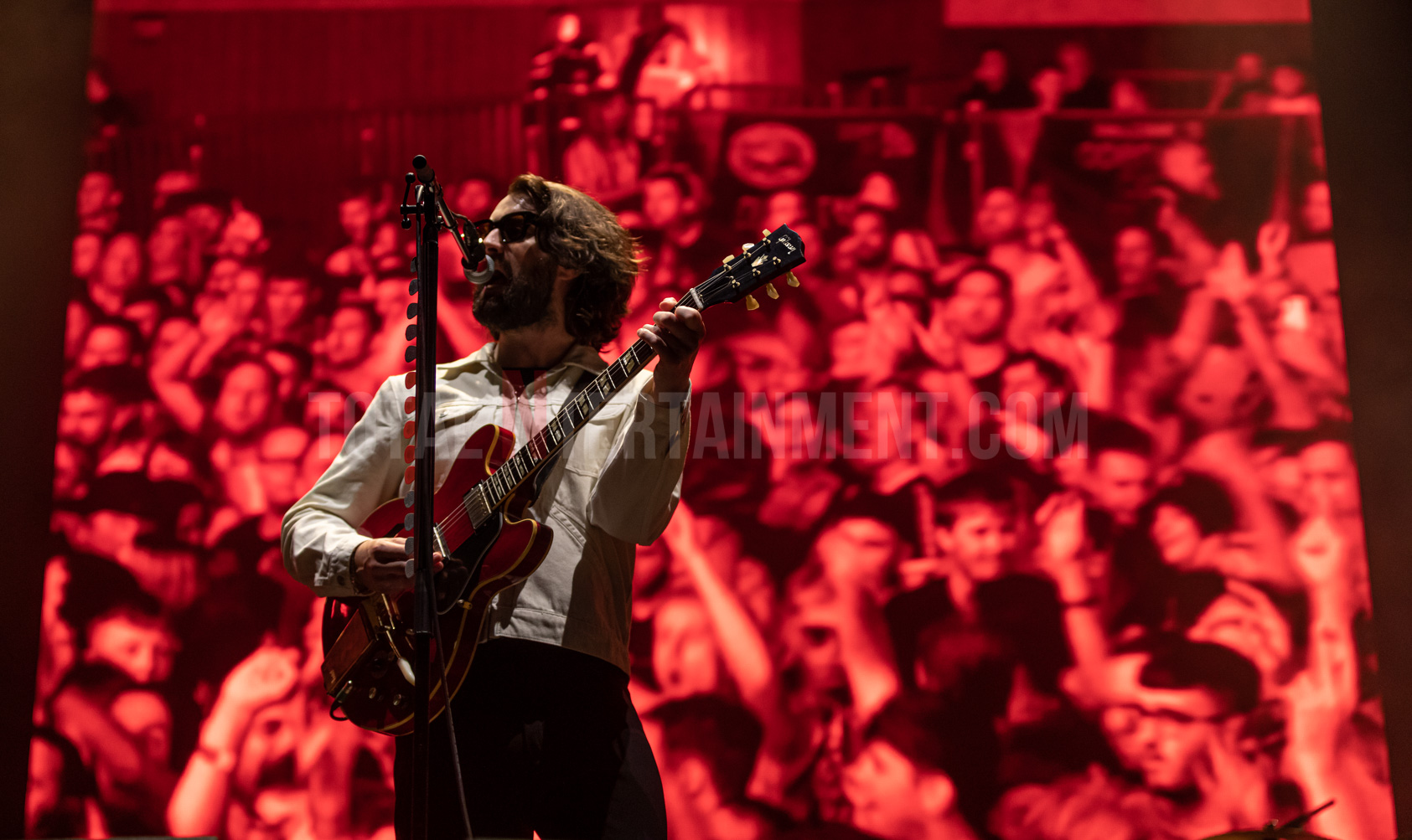 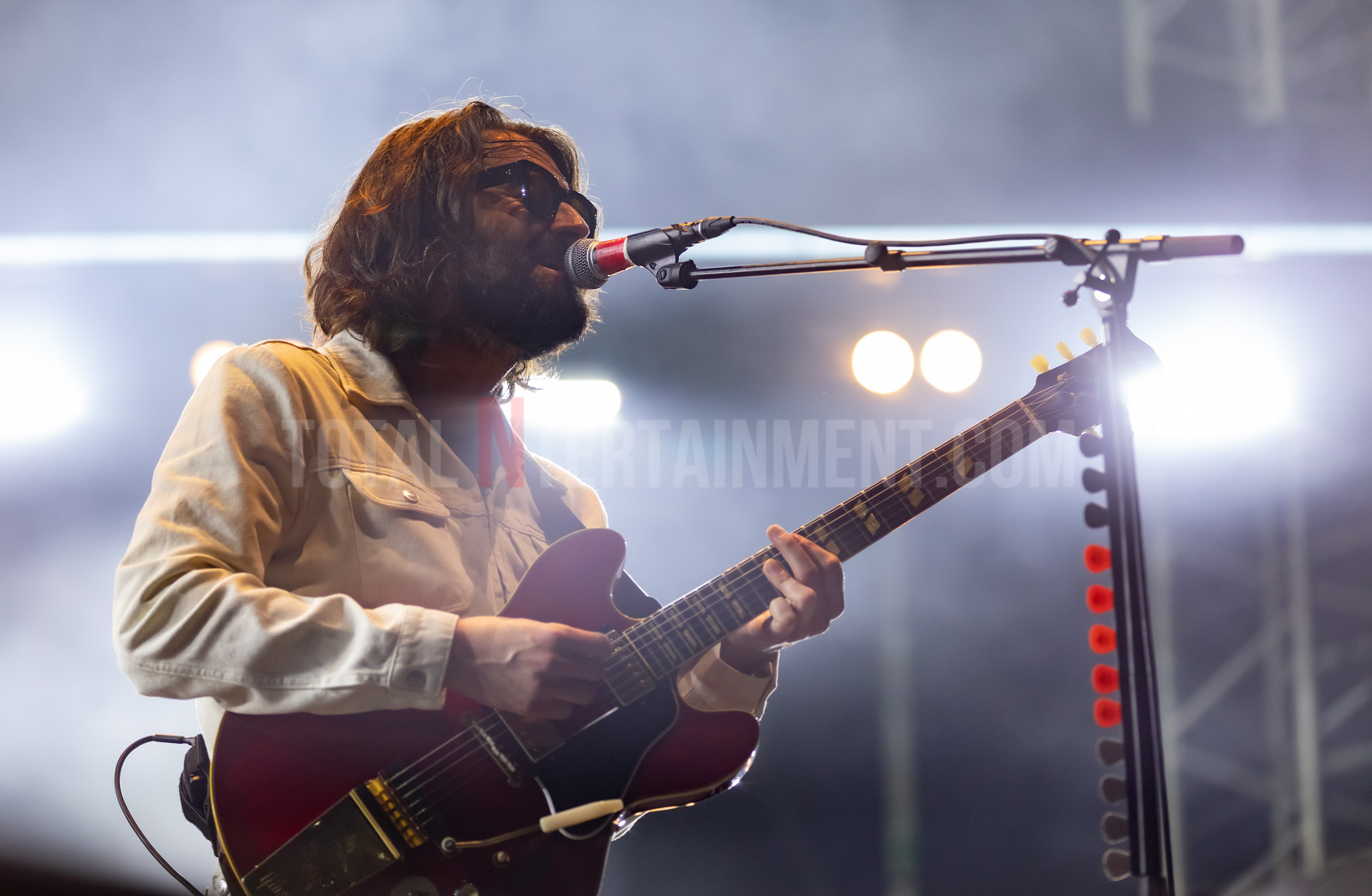 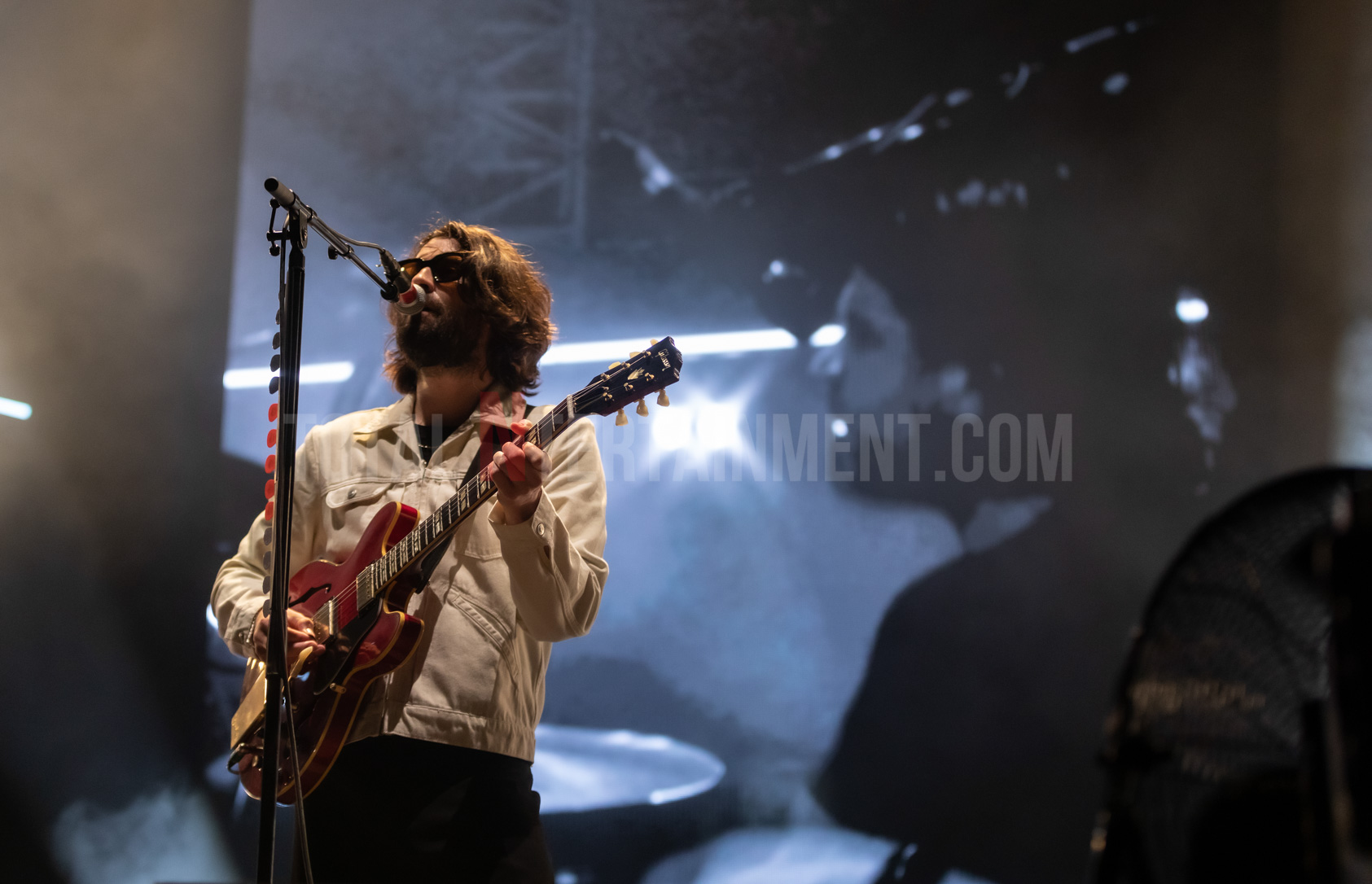 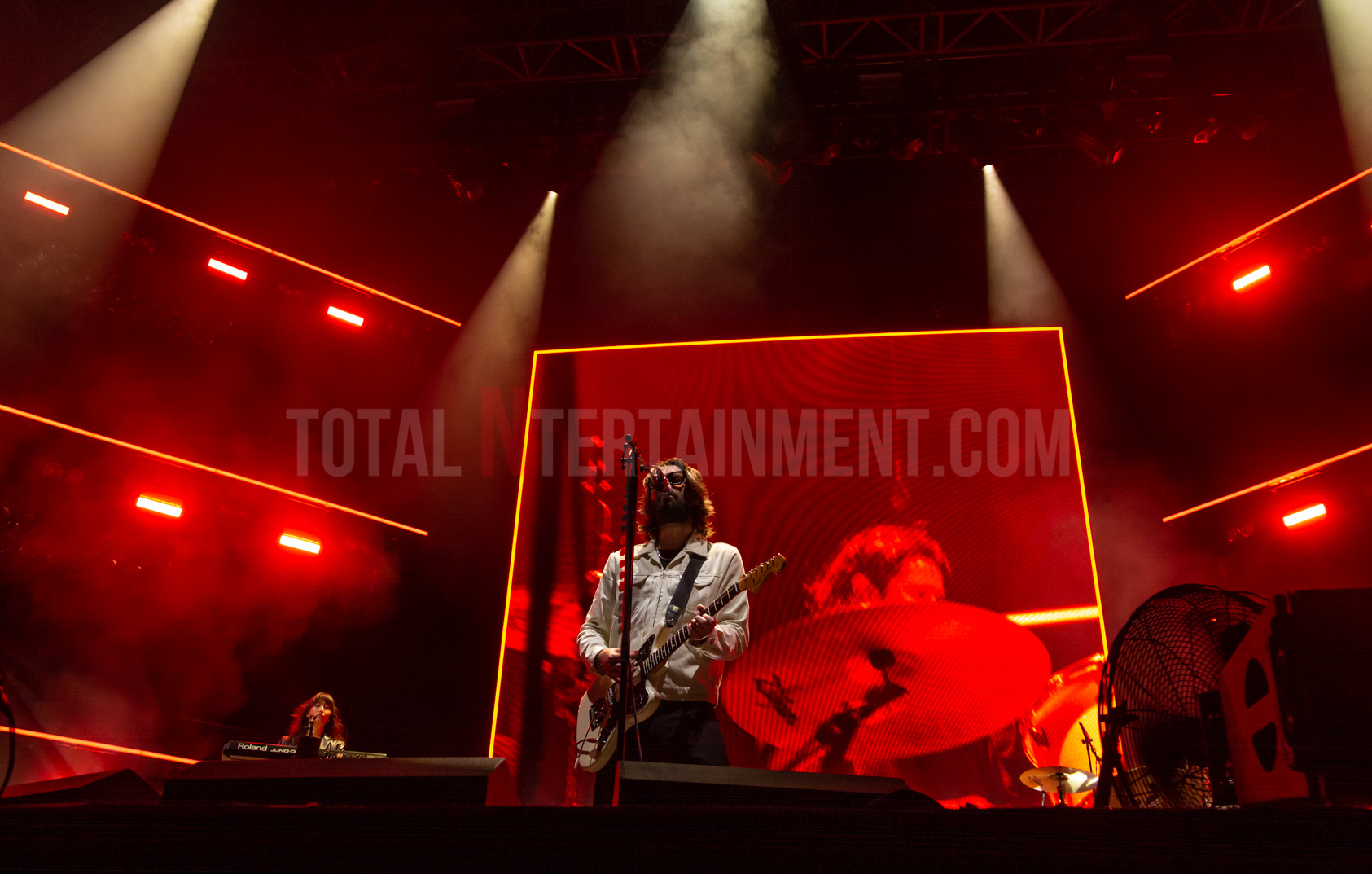 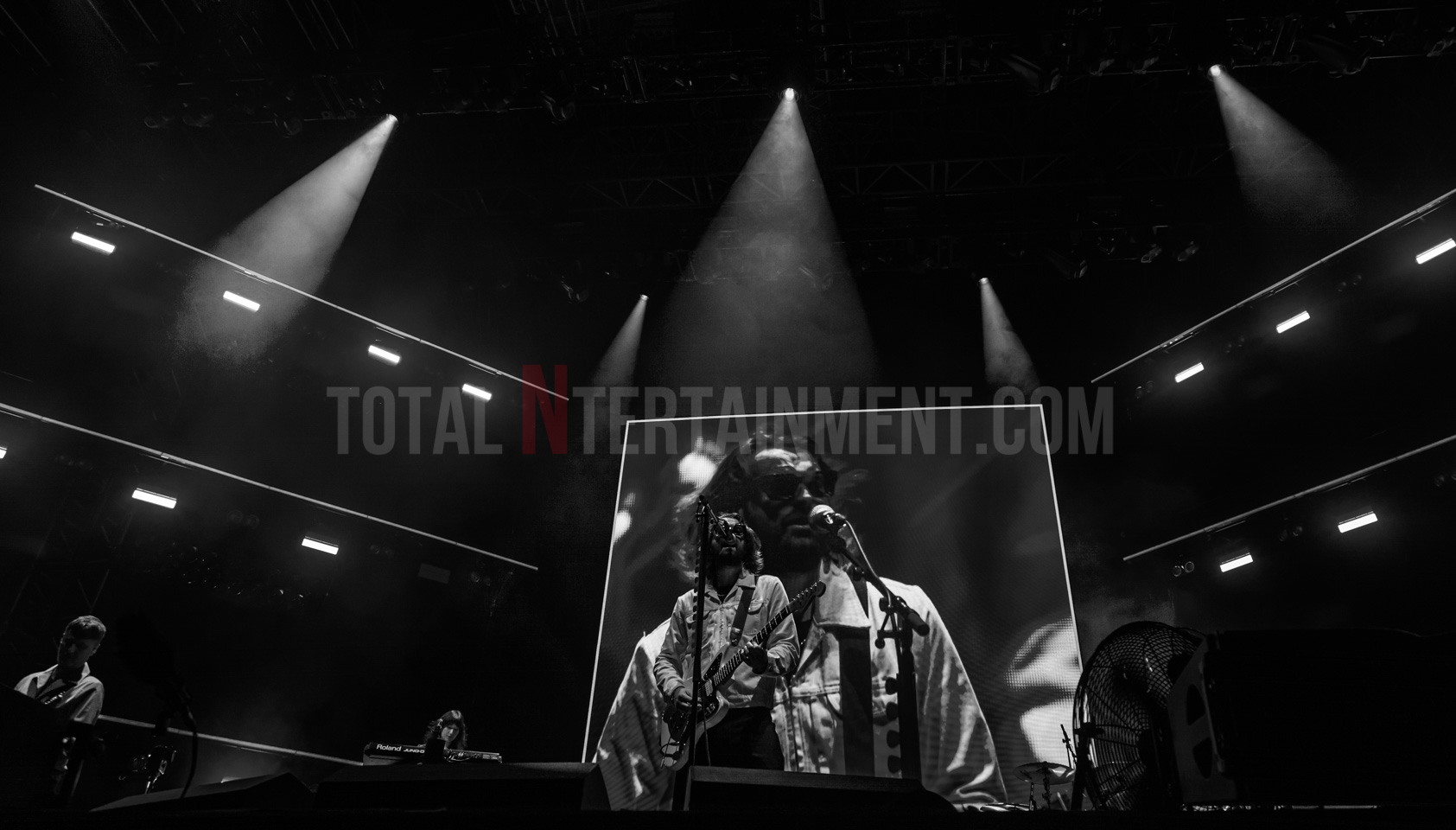 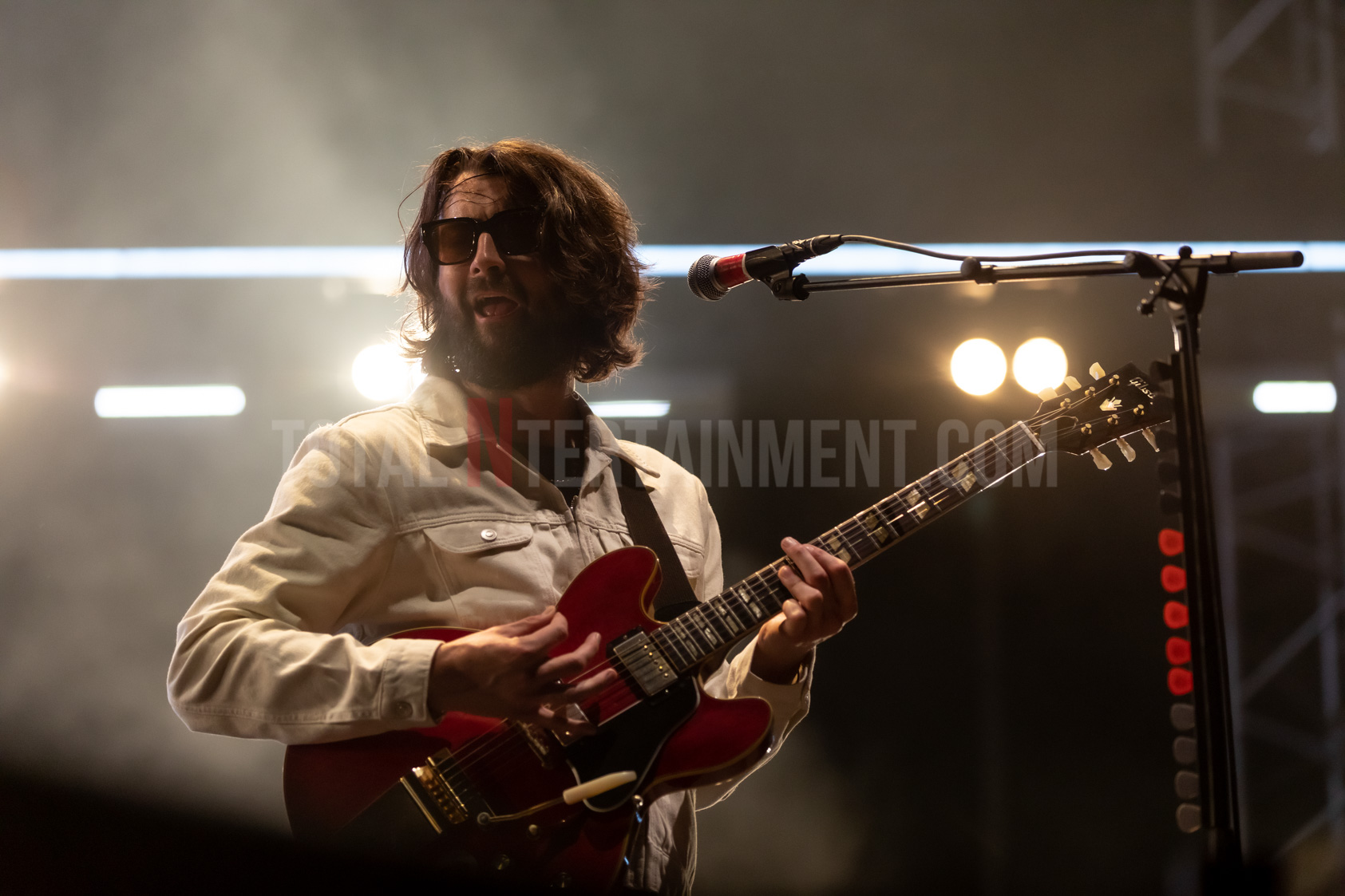 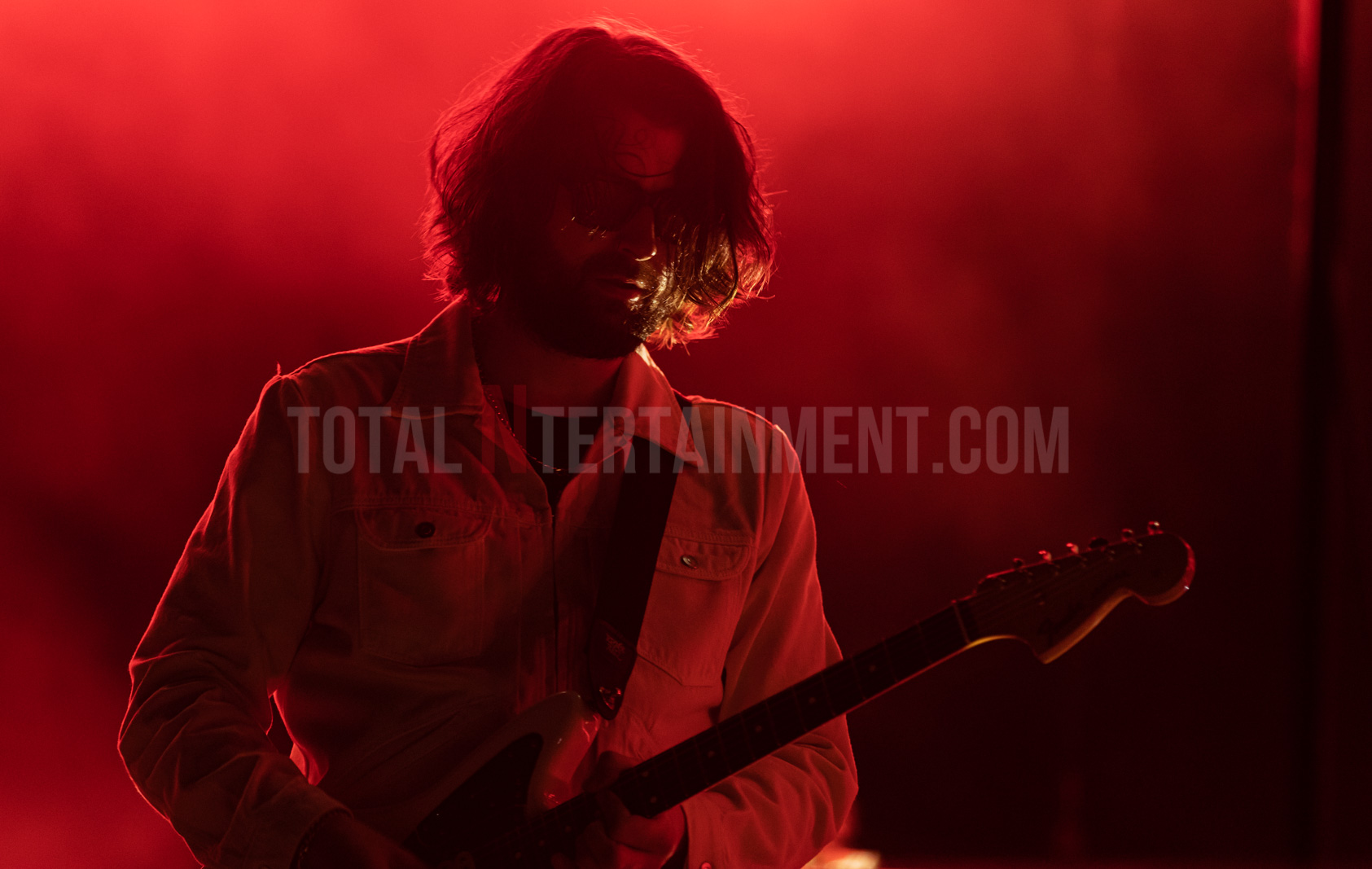 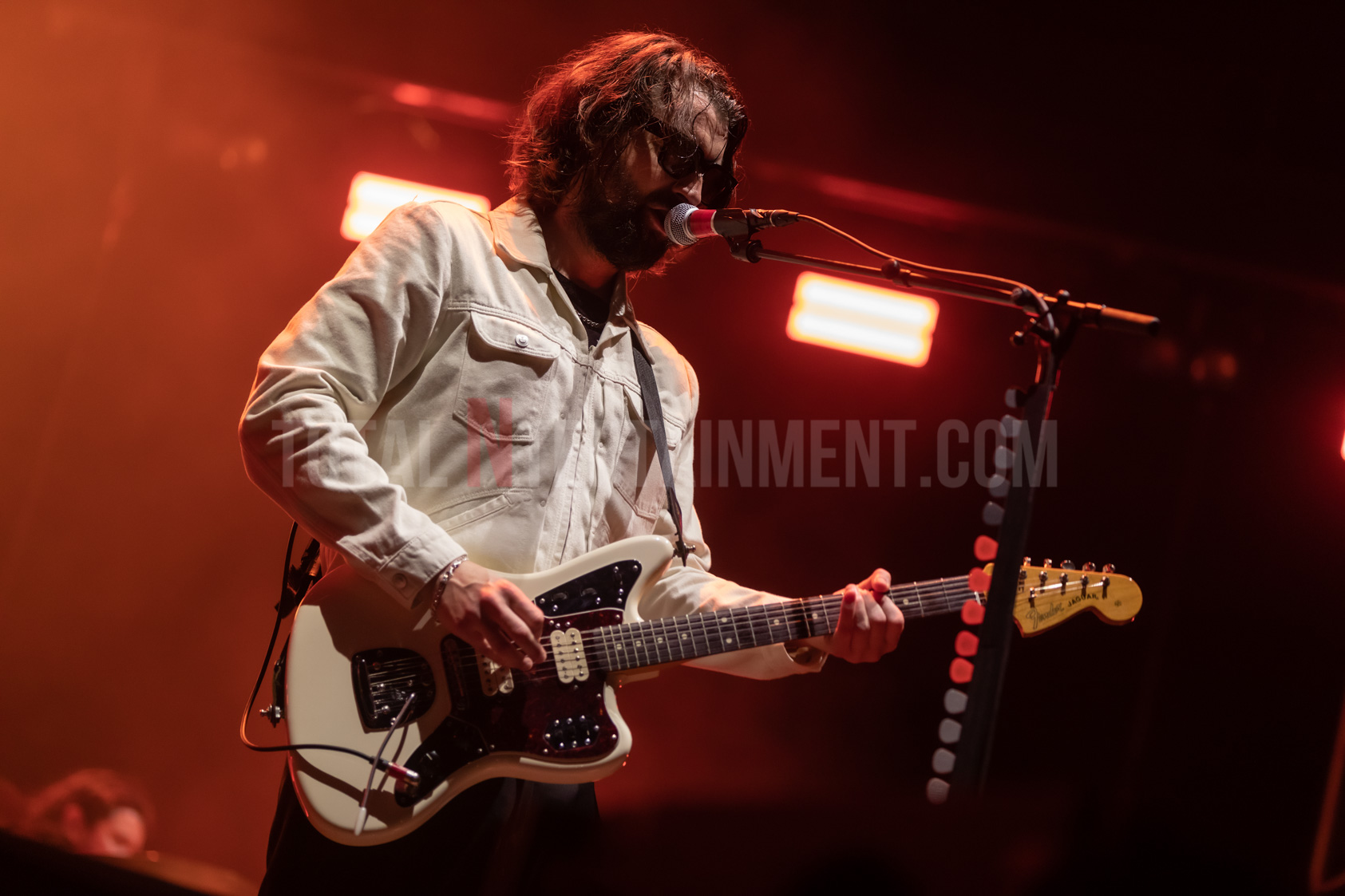 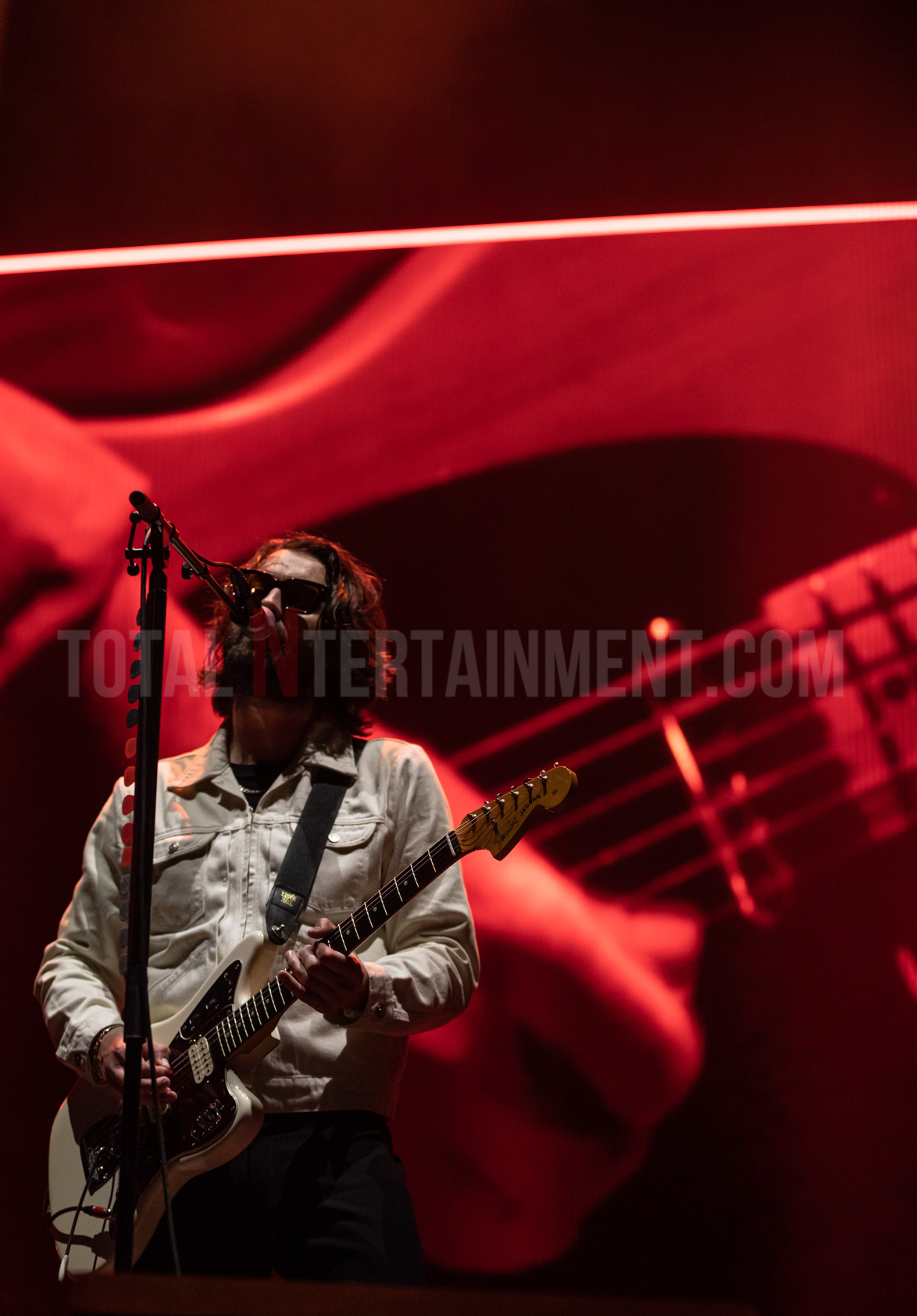 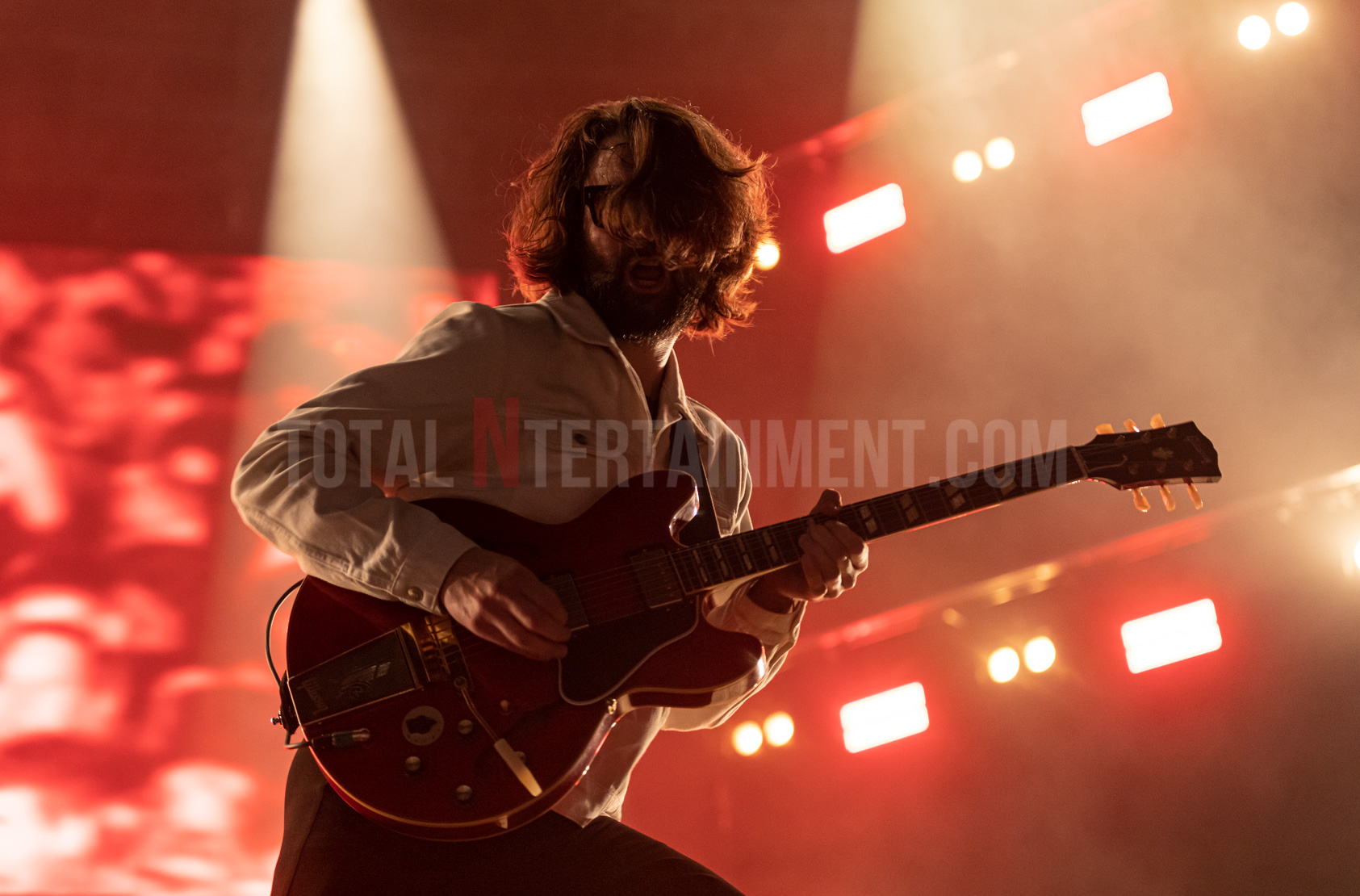 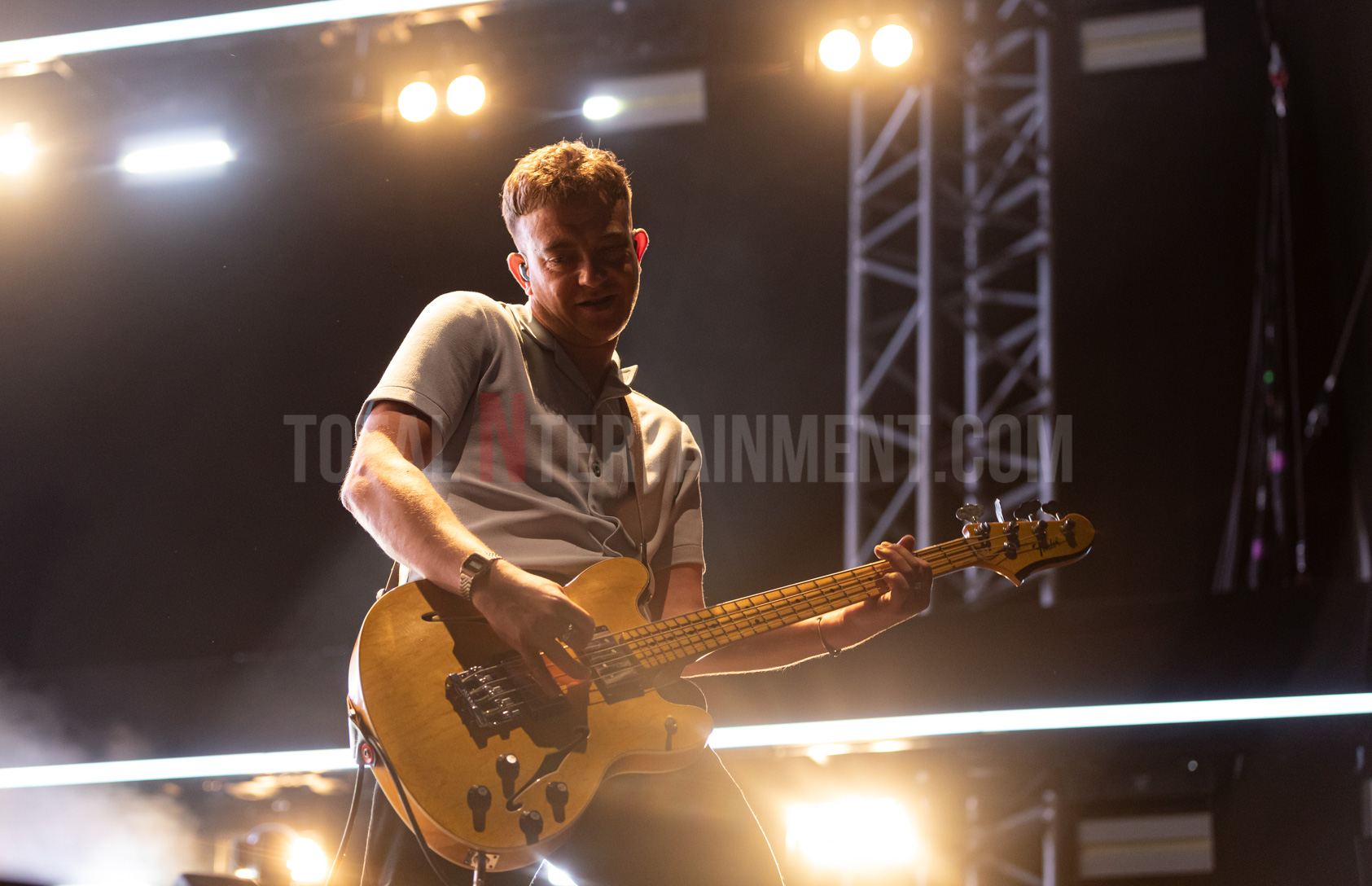 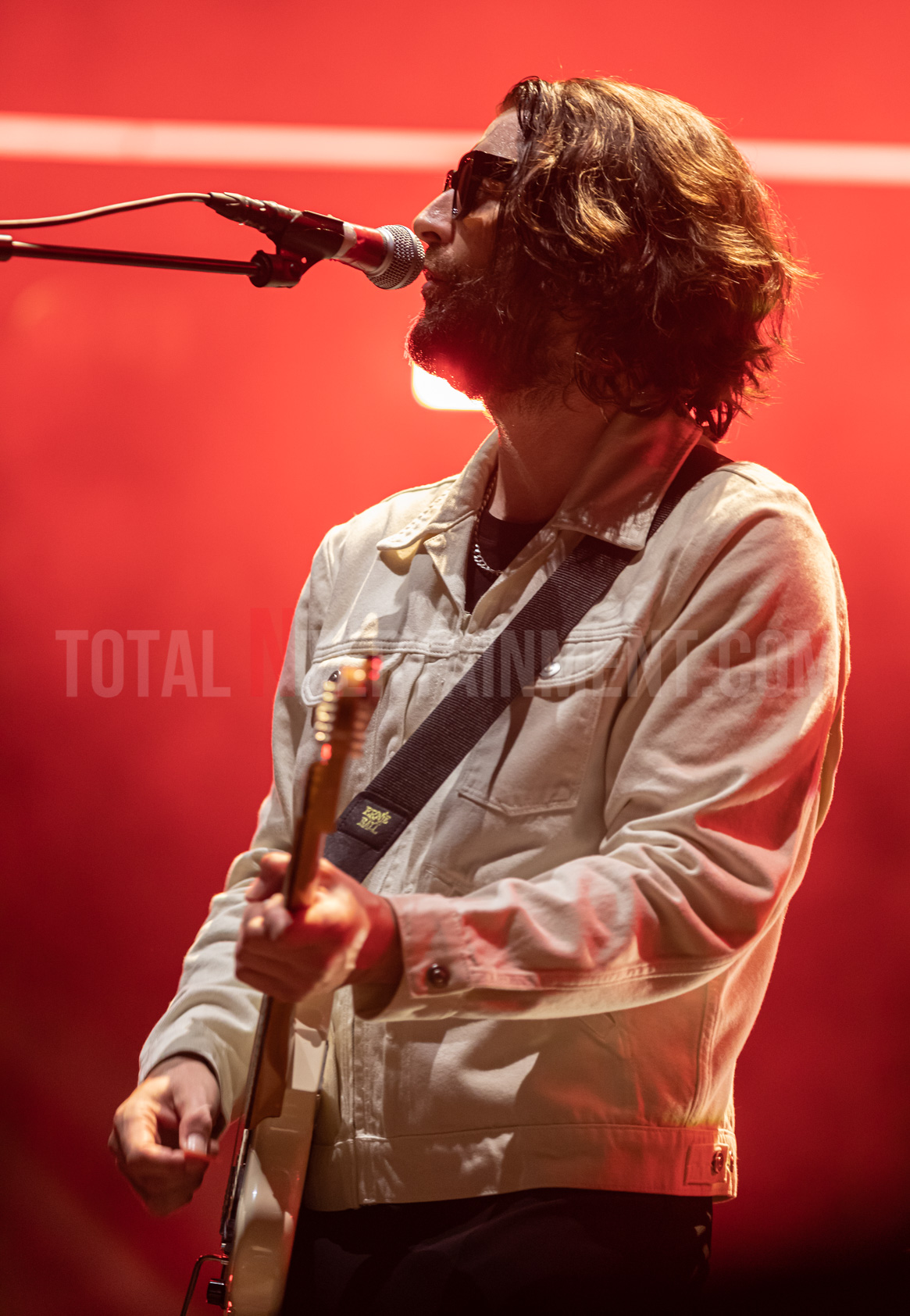 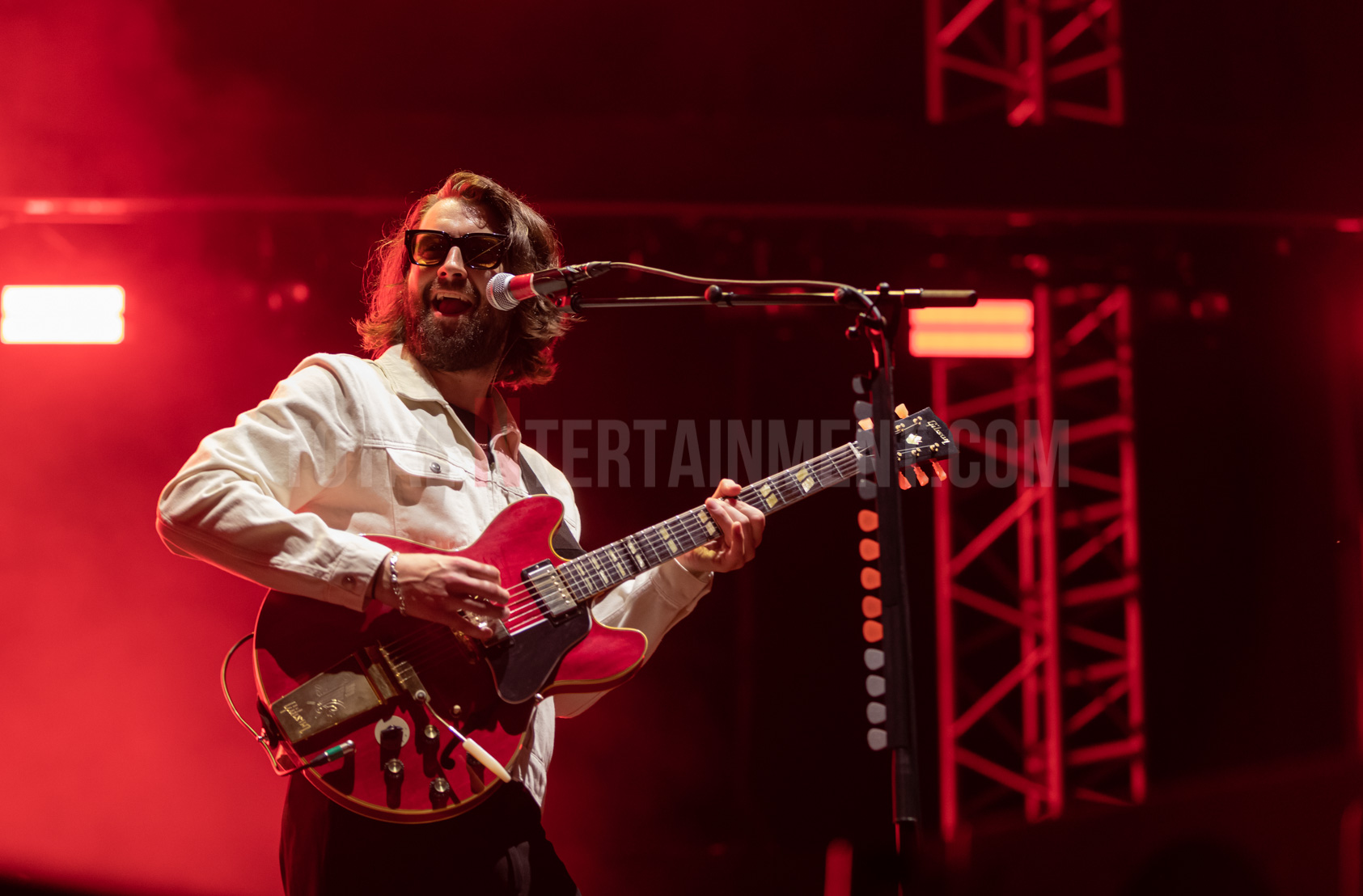 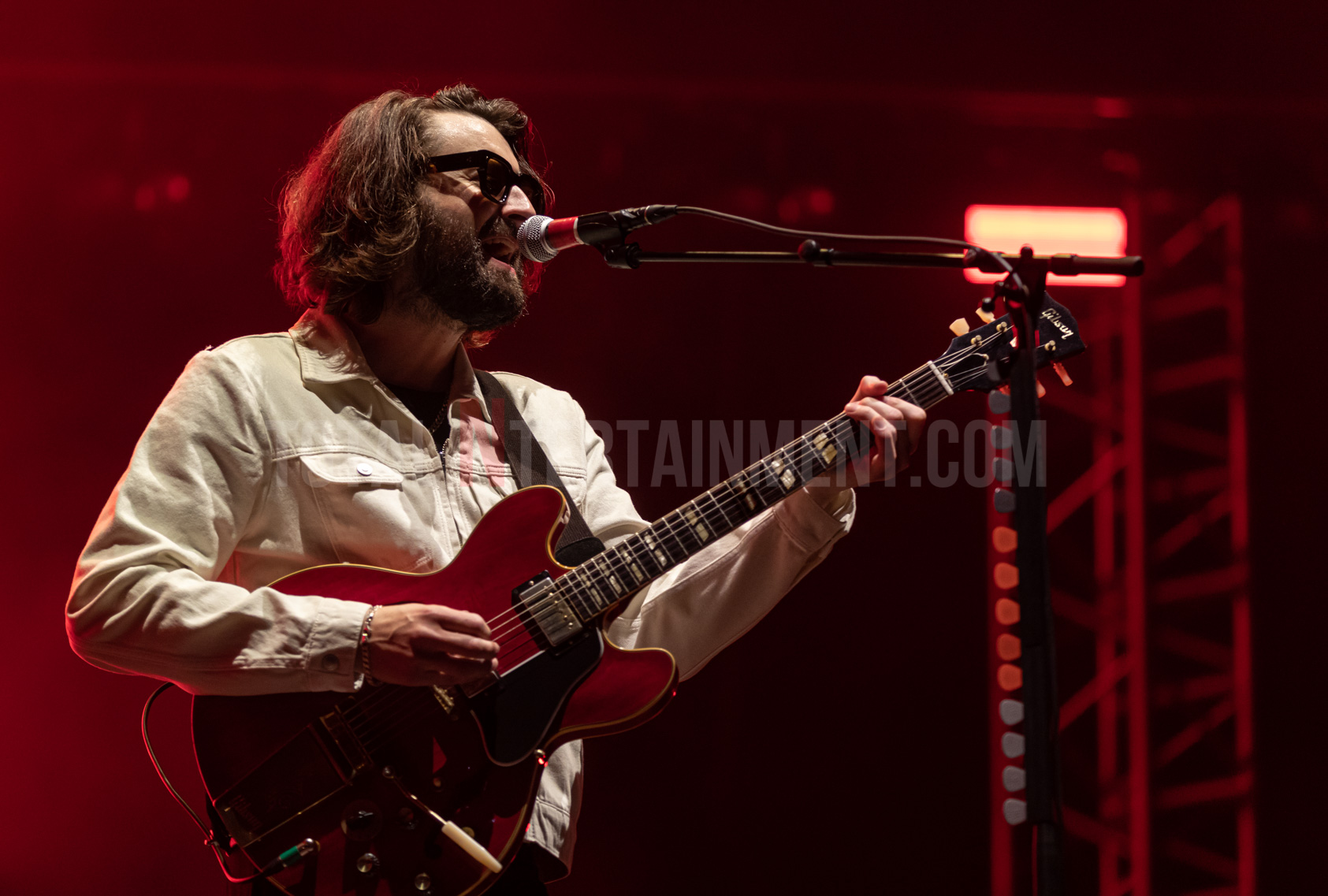 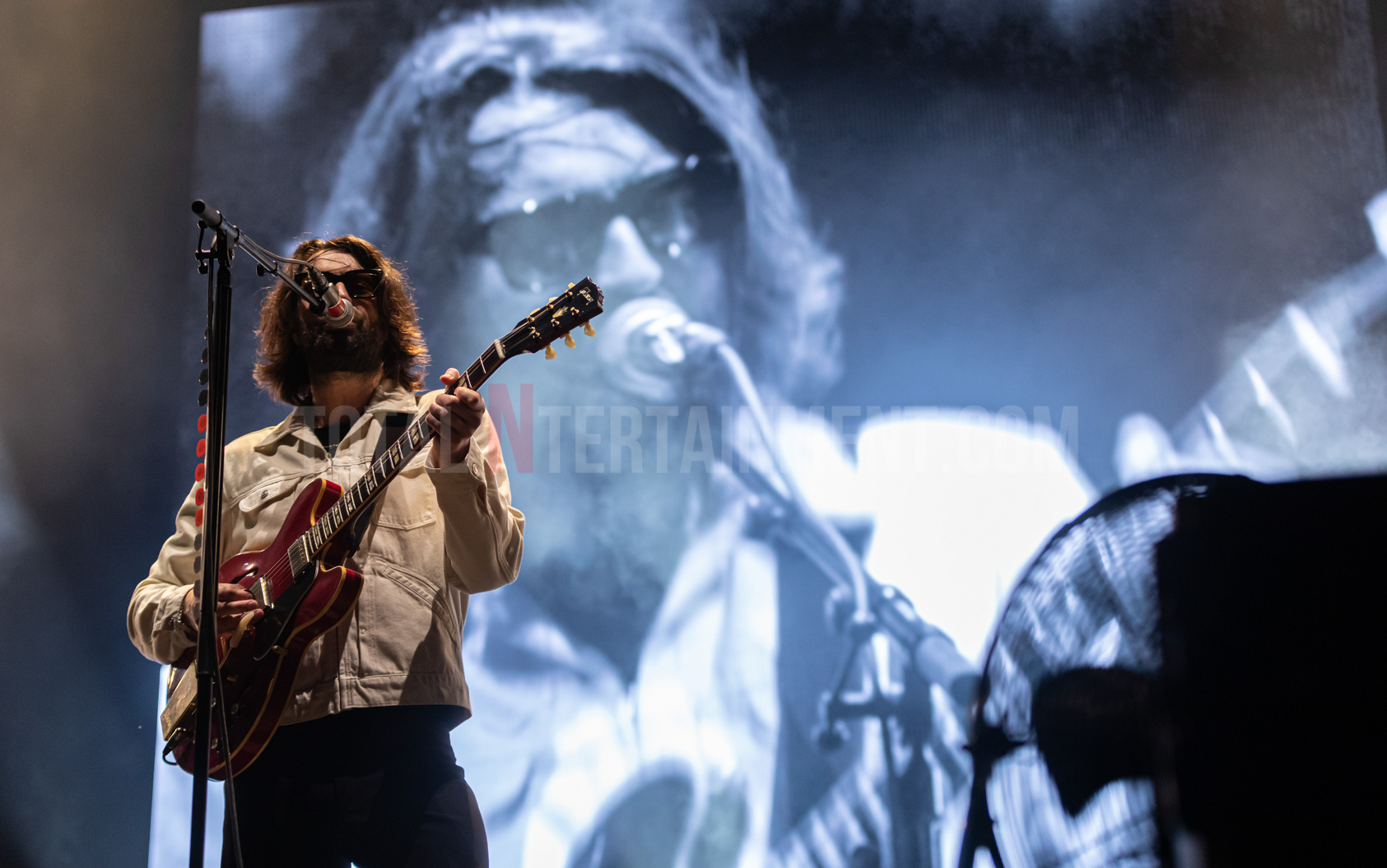 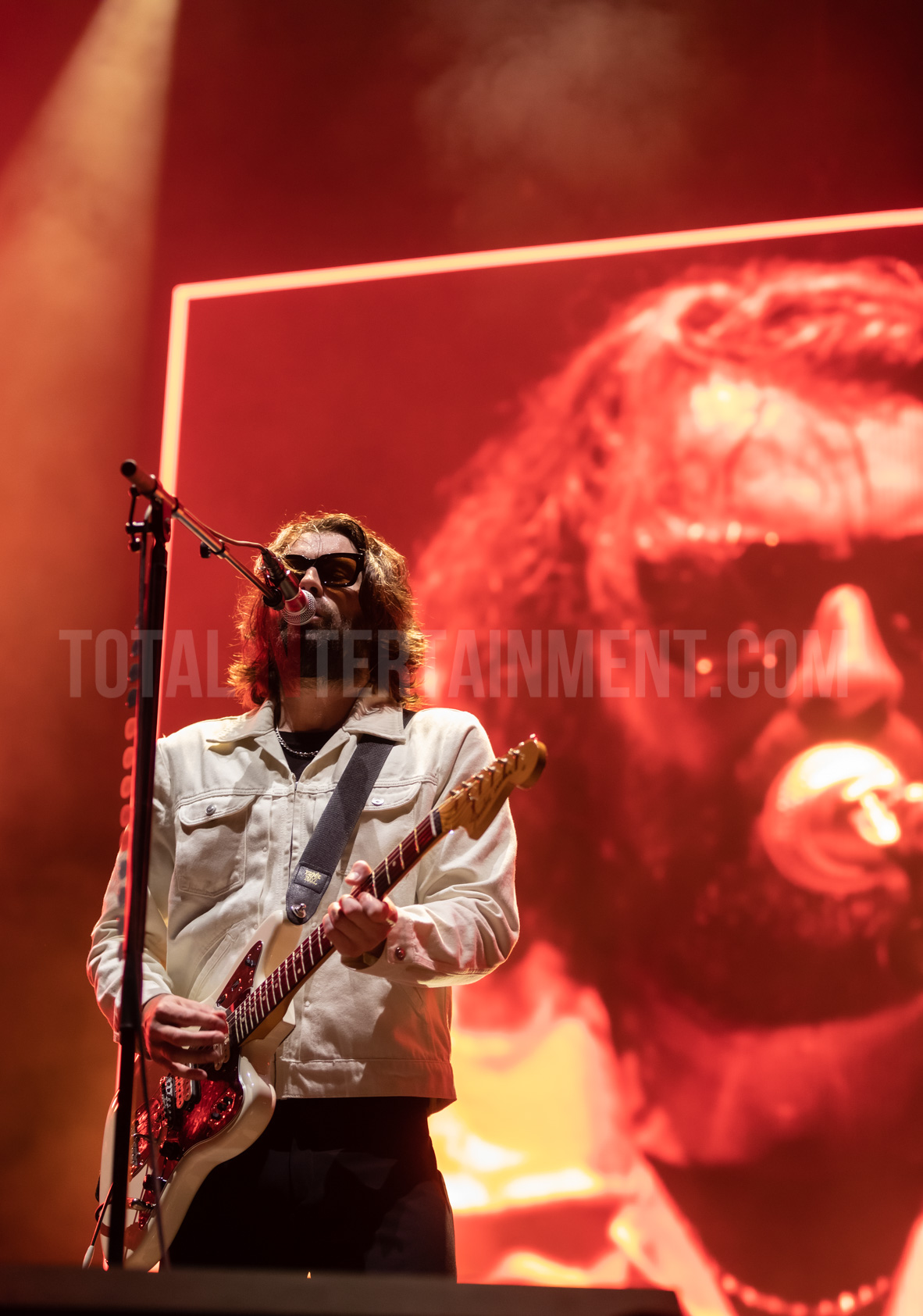