It all started in 1976 as Easy Cure, formed by Robert Smith (vocals, guitar) along with schoolmates Michael Dempsey (bass), Lol Tolhurst (drums) and local guitar hero Porl Thompson. They began writing and demoing their own songs almost immediately, playing throughout 1977 in Southern England to an ever growing army of fans. In 1978 the ‘Easy’ was dropped, along with Porl, and an eager trio now known simply as The Cure were quickly signed to Chris Parry’s new Fiction label.

In May 1979 their debut album Three Imaginary Boys was released to great acclaim, and as the band toured extensively around the UK, the singles “Boys Don’t Cry” and “Jumping Someone Else’s Train” were released.

Fast forward to 2019 and The Cure went into Rockfield Studios to record 13 new songs and rehearse for what was destined to be a very intense year. In March the band performed in South Africa for the very first time, followed by a trip to the Barclays Centre NYC where they were introduced by Trent Reznor and finally inducted into the Rock’n’Roll Hall Of Fame! May saw The Cure in Australia performing a 30th Anniversary Disintegration show over 5 nights at the Sydney Opera House, and in June the band commenced a 3 month run of 25 Festival headlines, including Pinkpop, Roskilde, Werchter, Rock en Seine and Fuji (with Simon Gallup’s son Eden on bass), as well as first time performances in Croatia, Serbia and Romania, a record equalling 4th time at Glastonbury, and a final epic show at the Cure curated Pasadena Daydream Festival.

In September the band went back into Rockfield Studios to record another 7 new songs, and October saw them return to the Americas for another 2 headline appearances at the Austin City Limits Festival (the second with Eden Gallup again on bass), the shows bracketing a monumental 36 song 3 hour epic at a sold out Foro Sol in Mexico City. 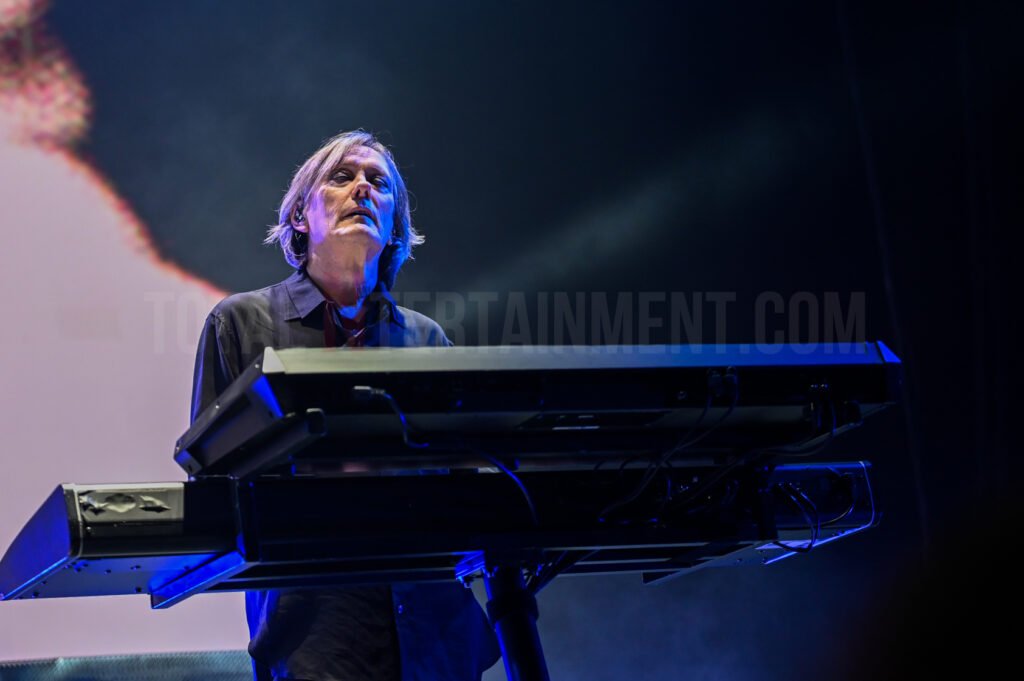 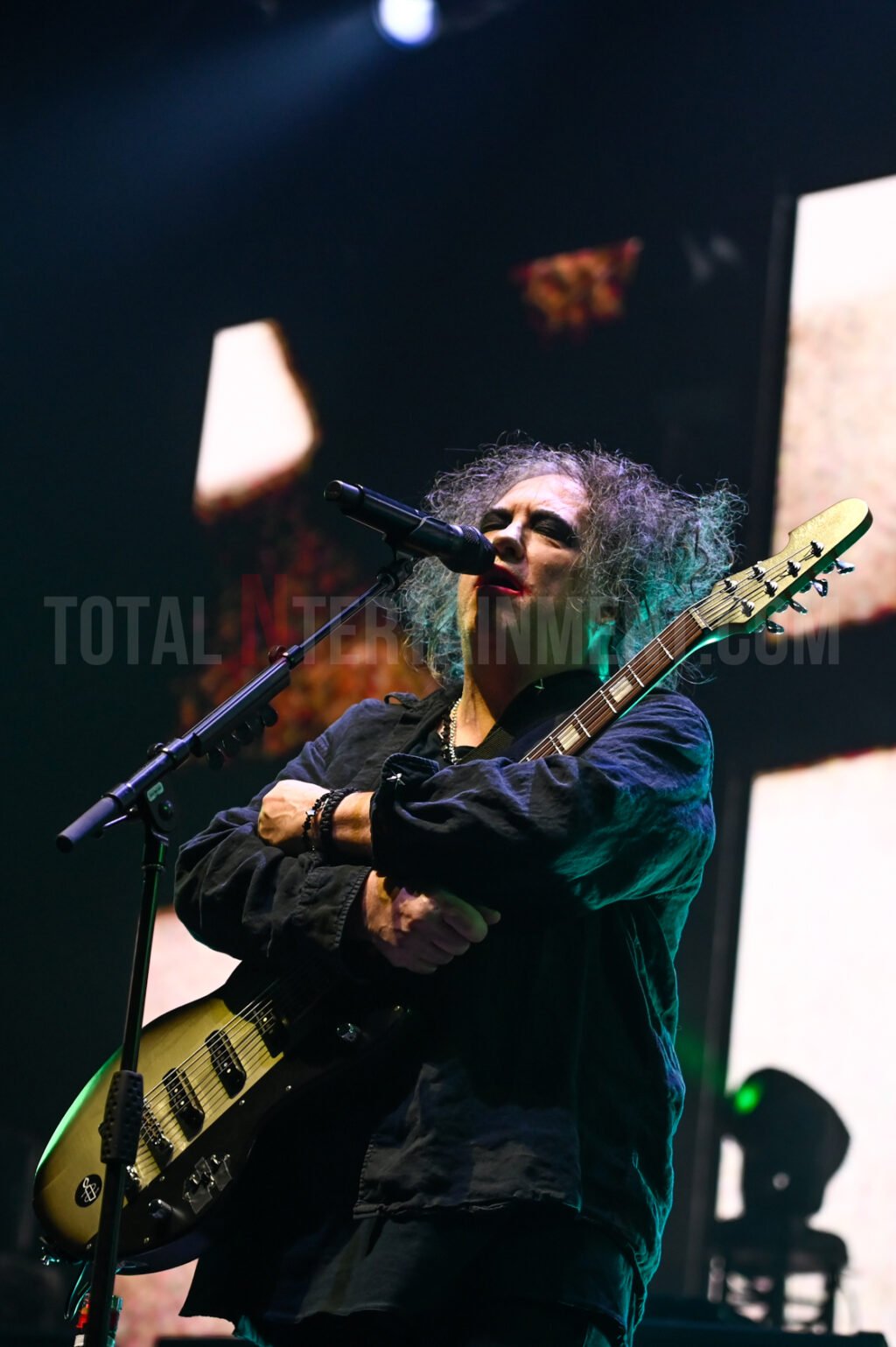 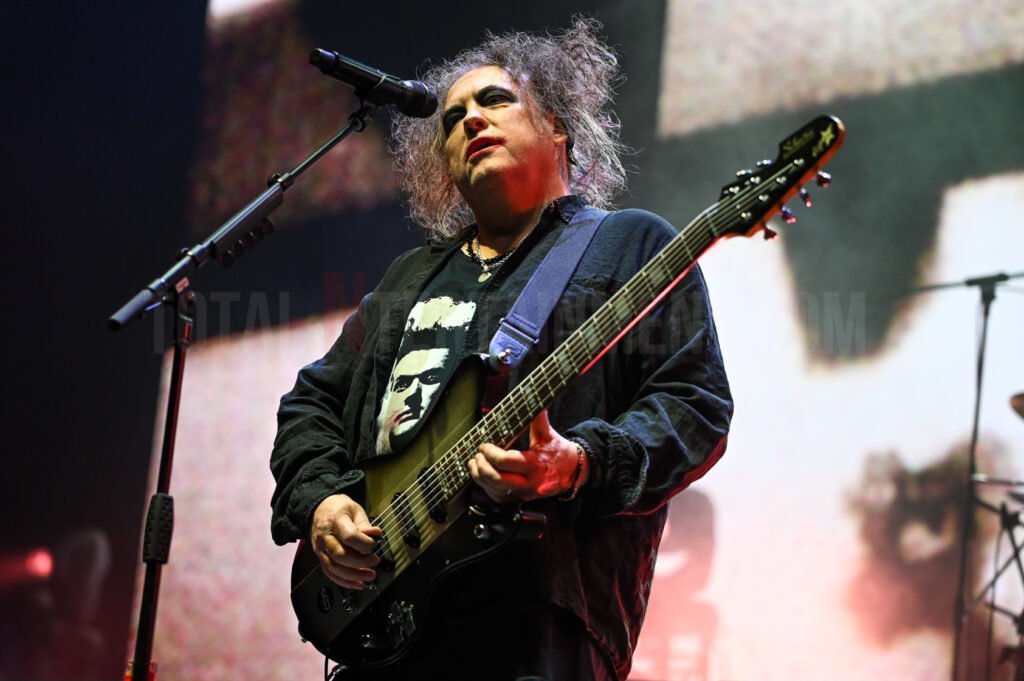 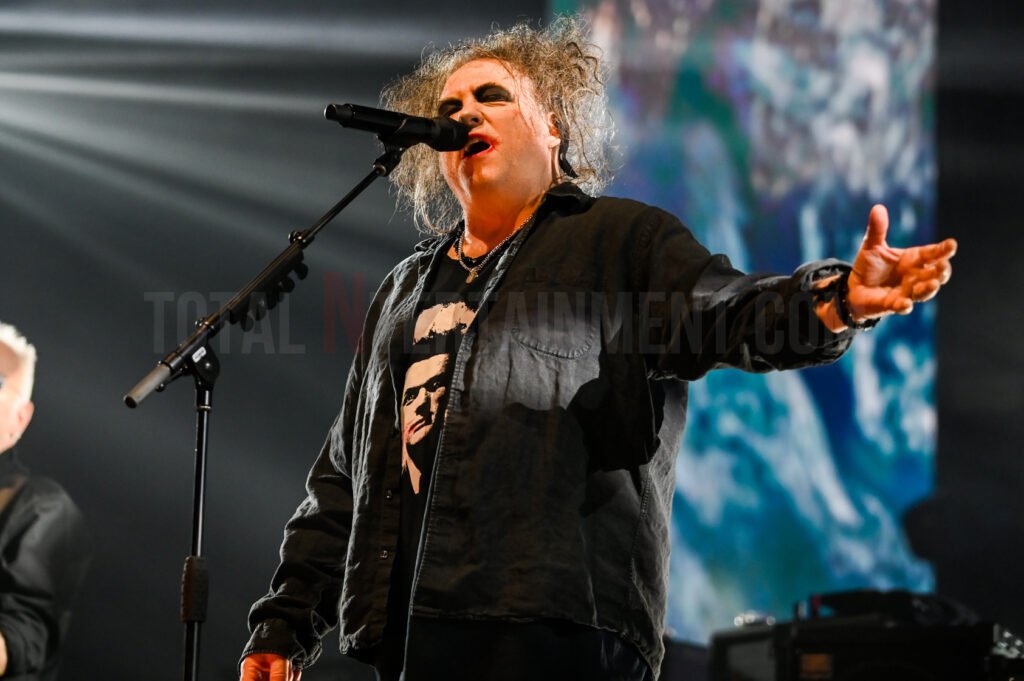 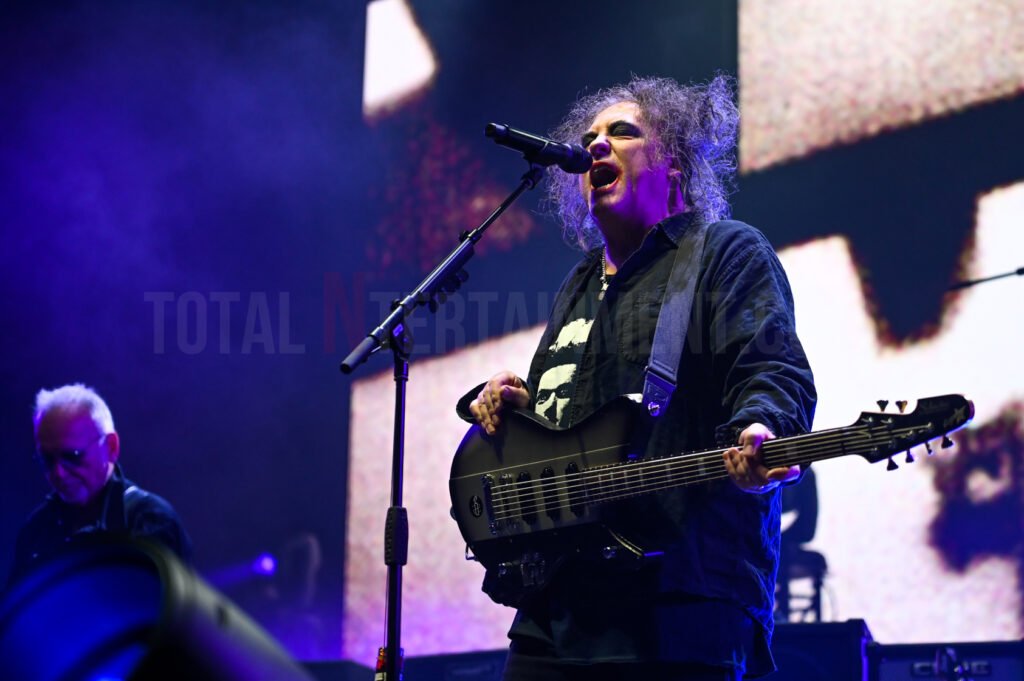 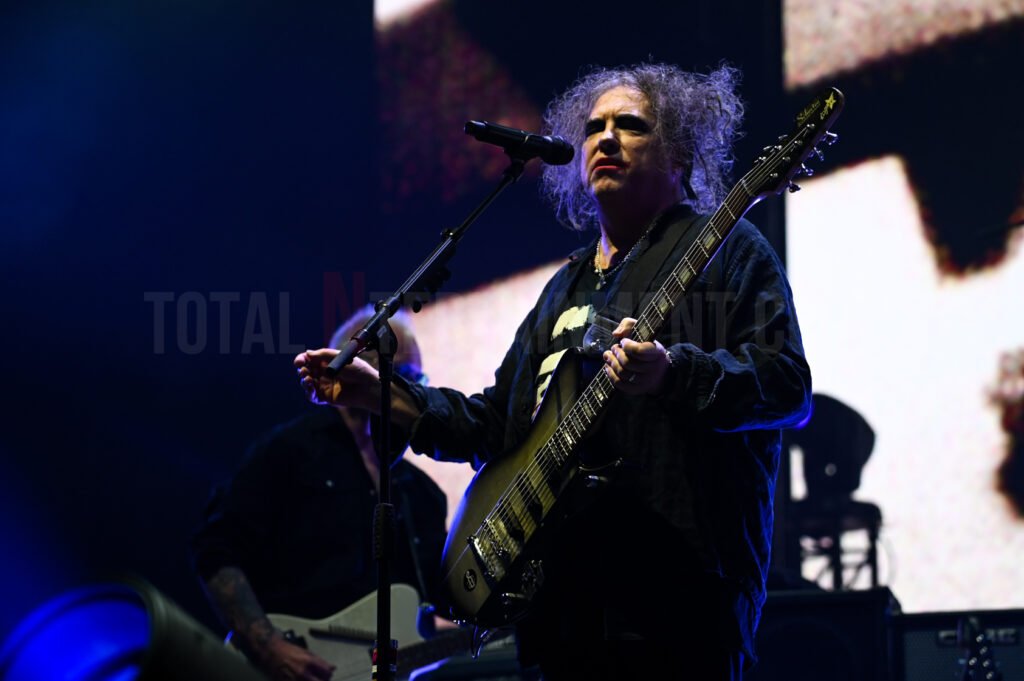 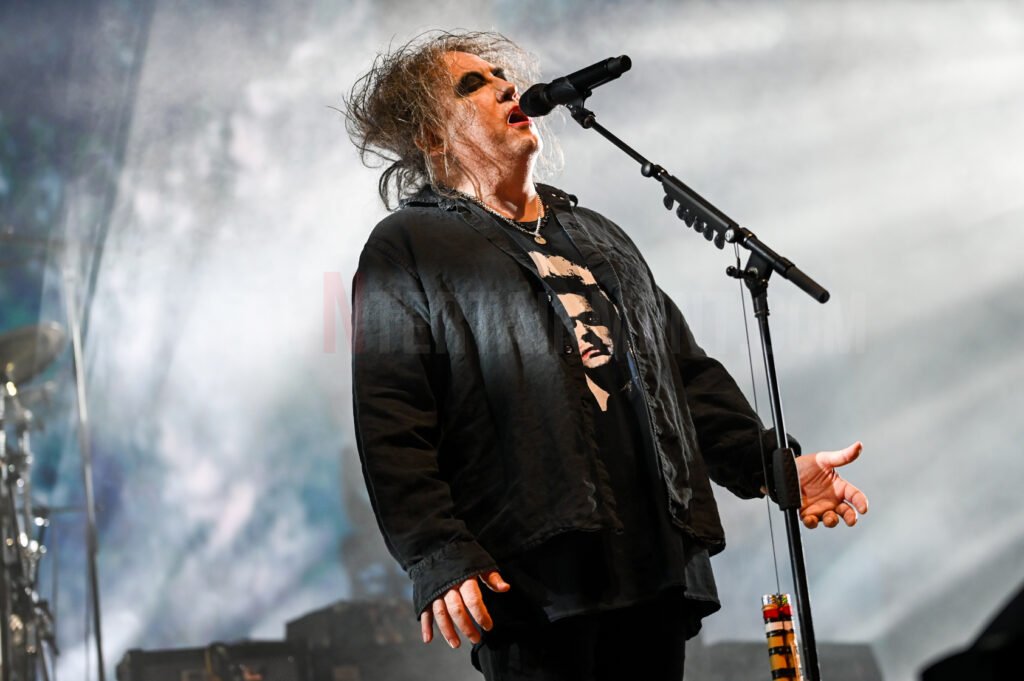 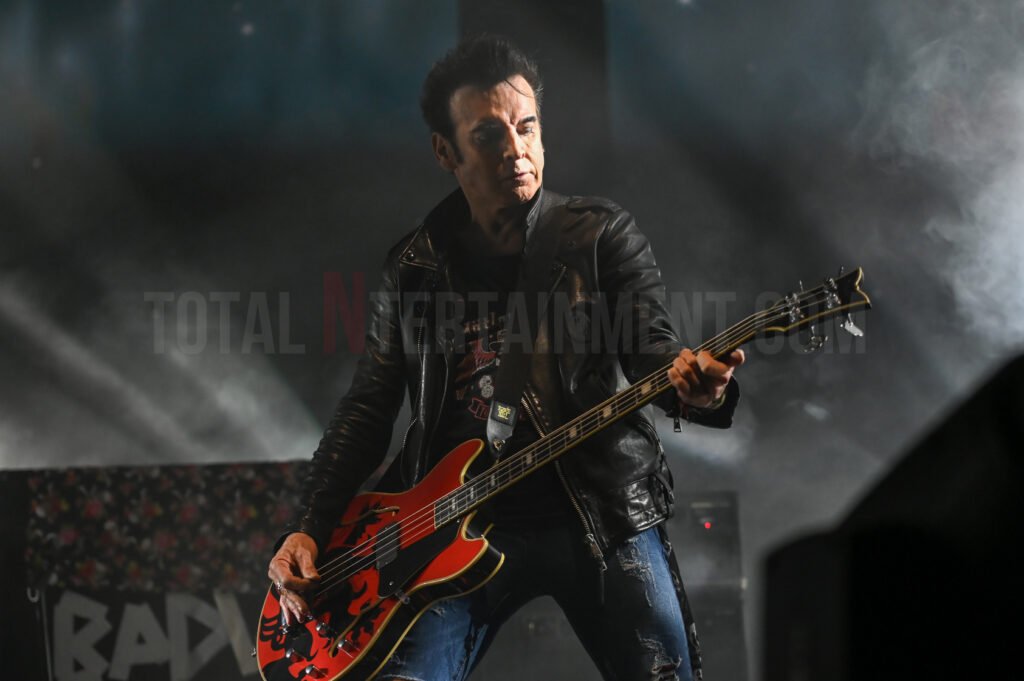 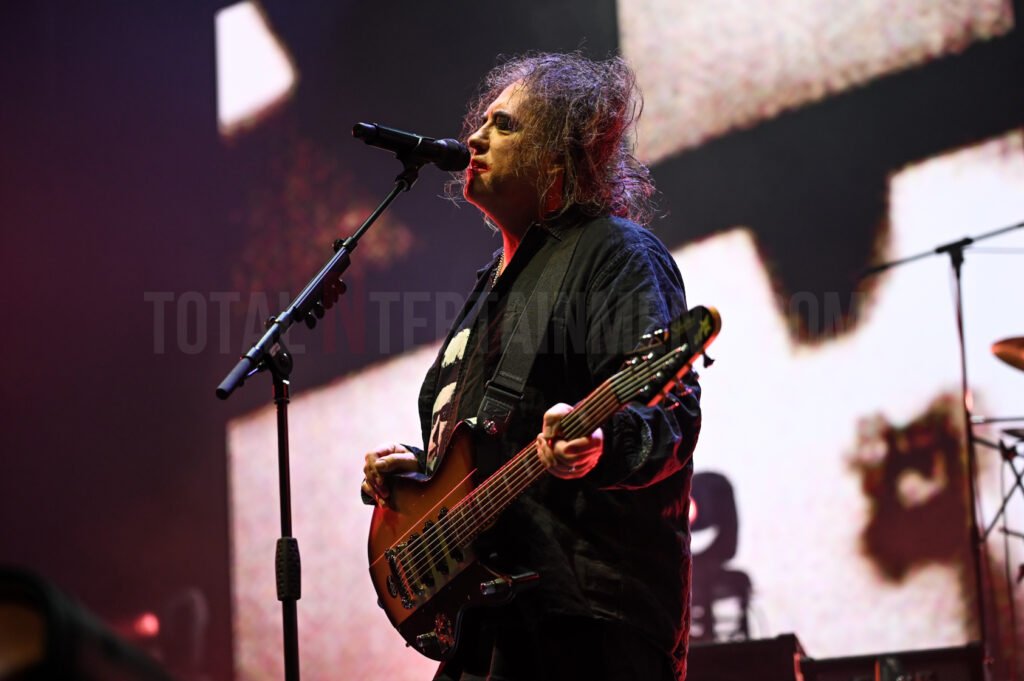 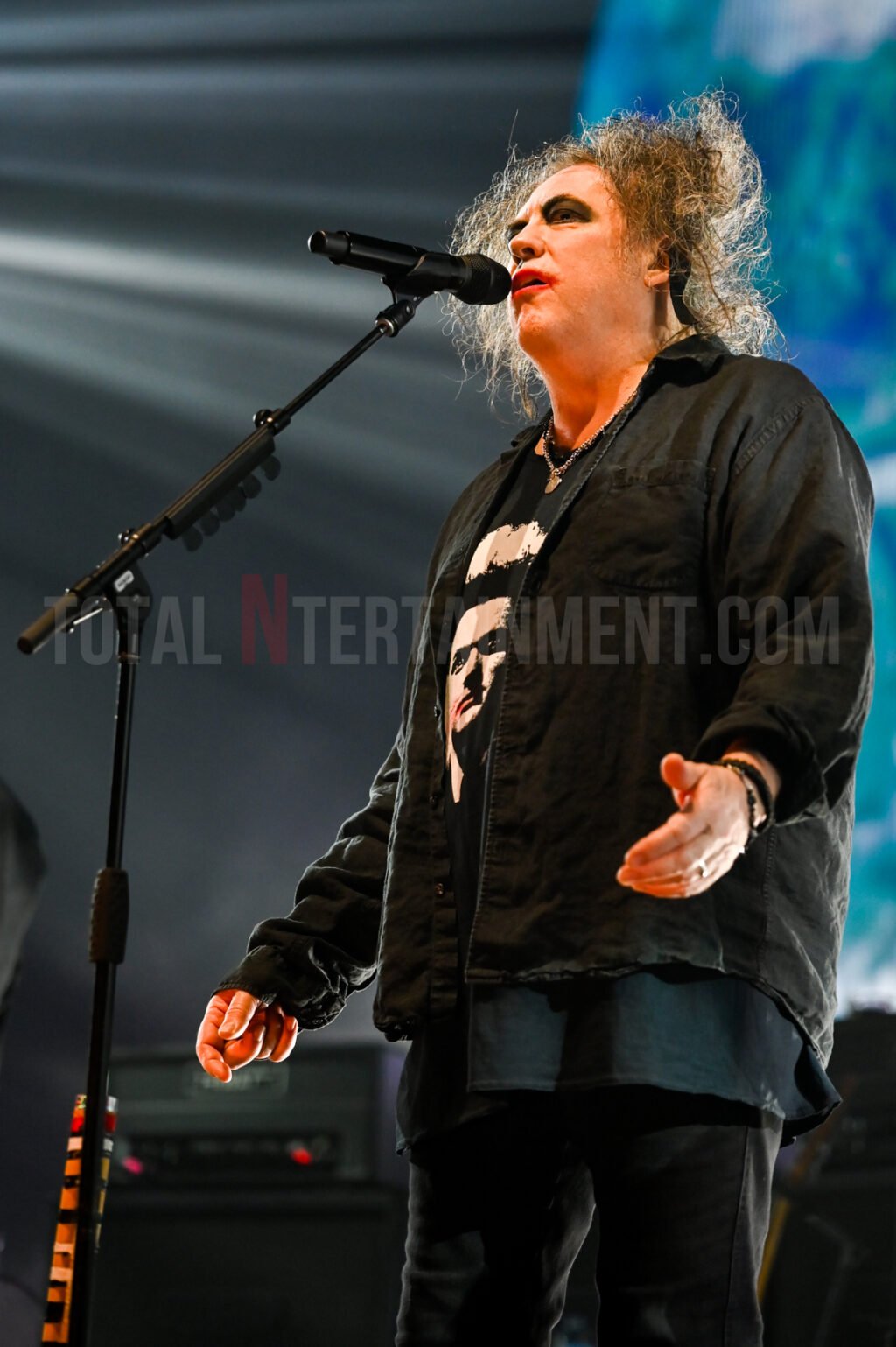 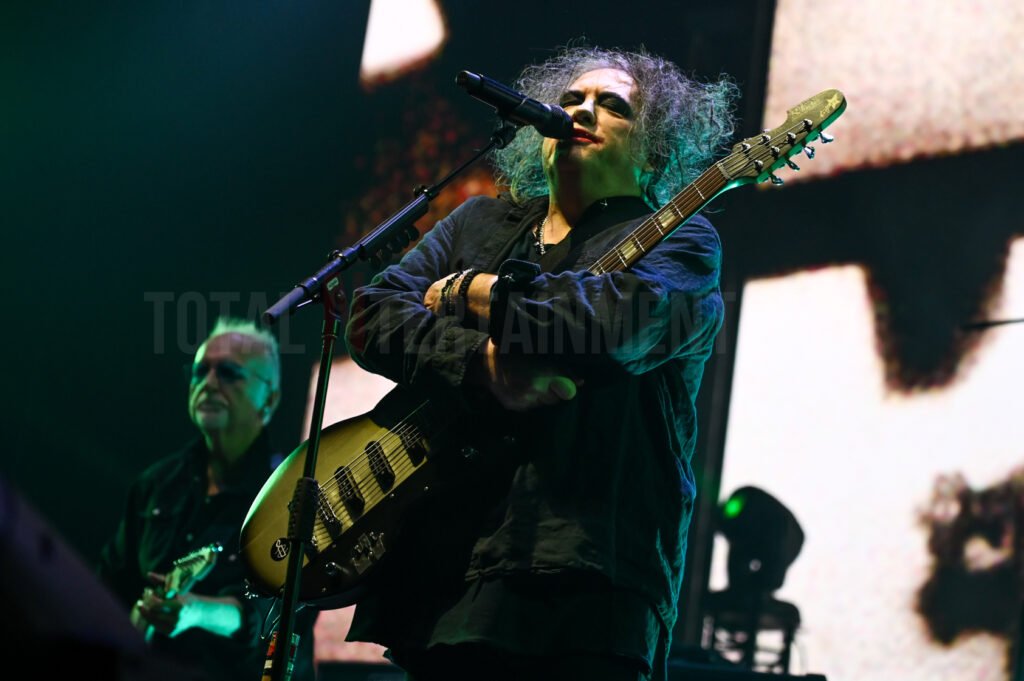 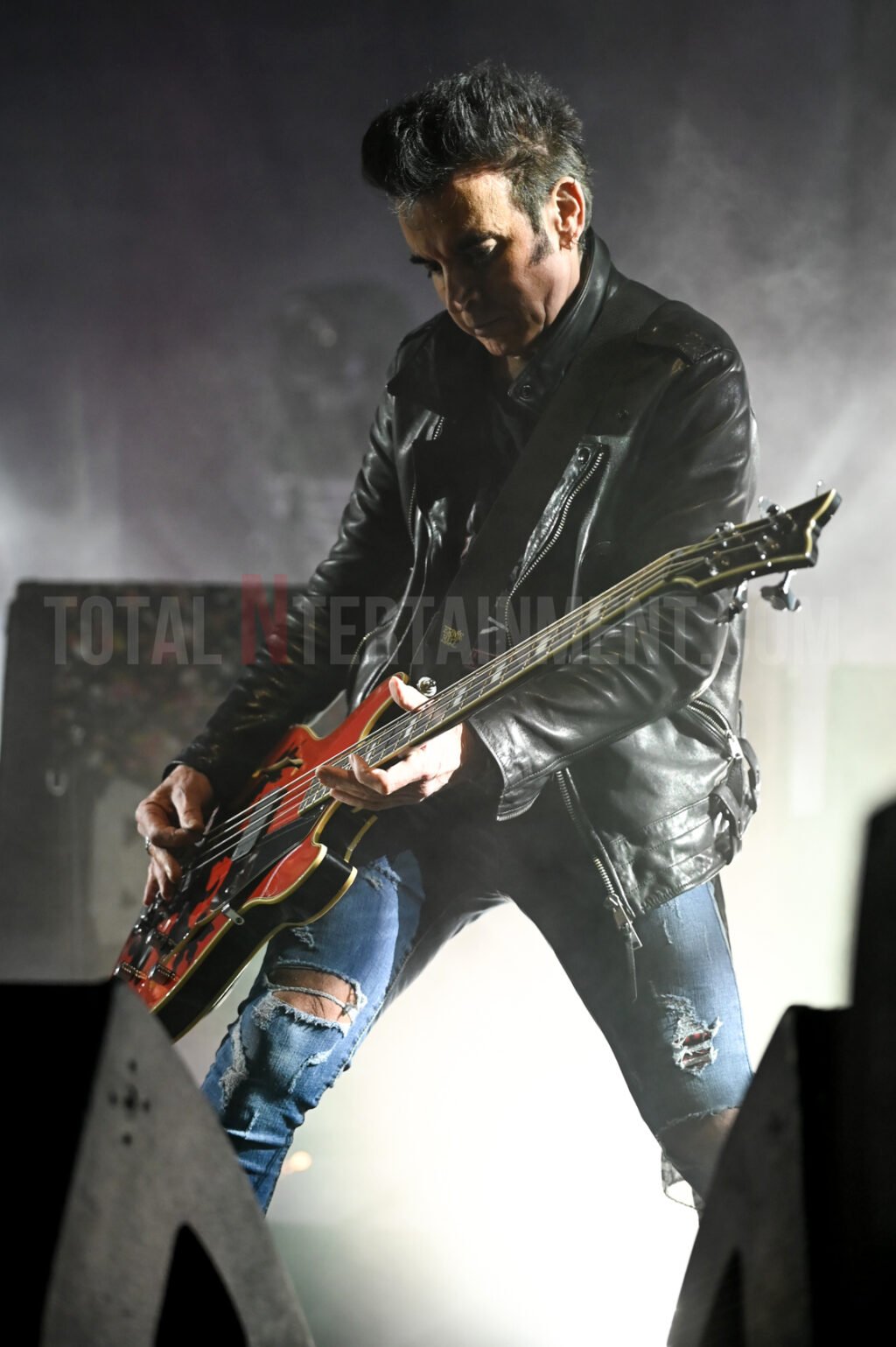 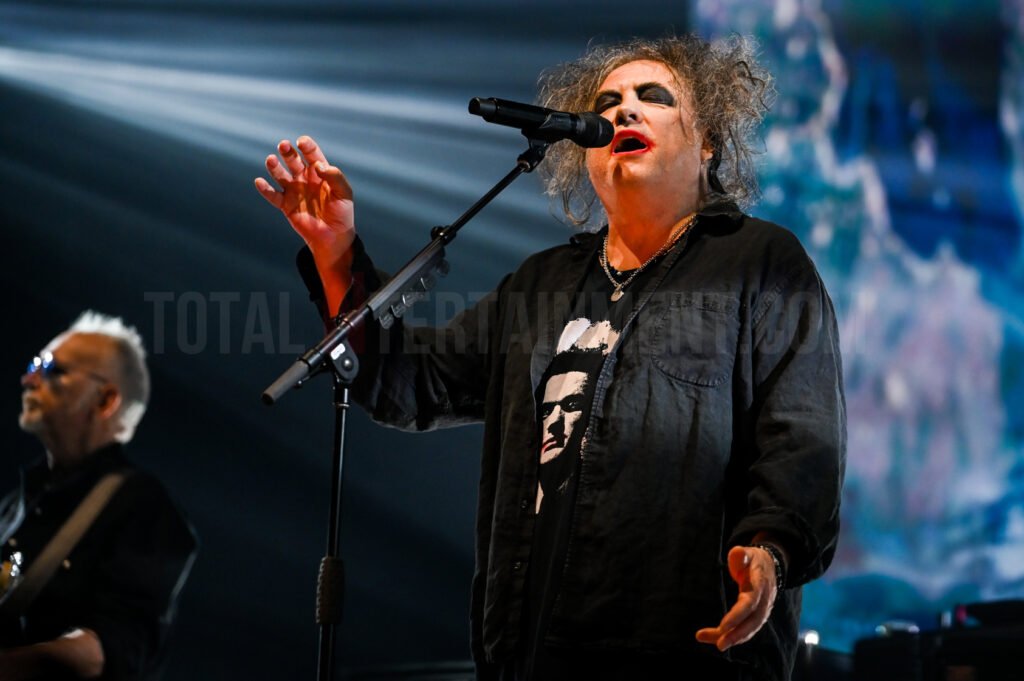 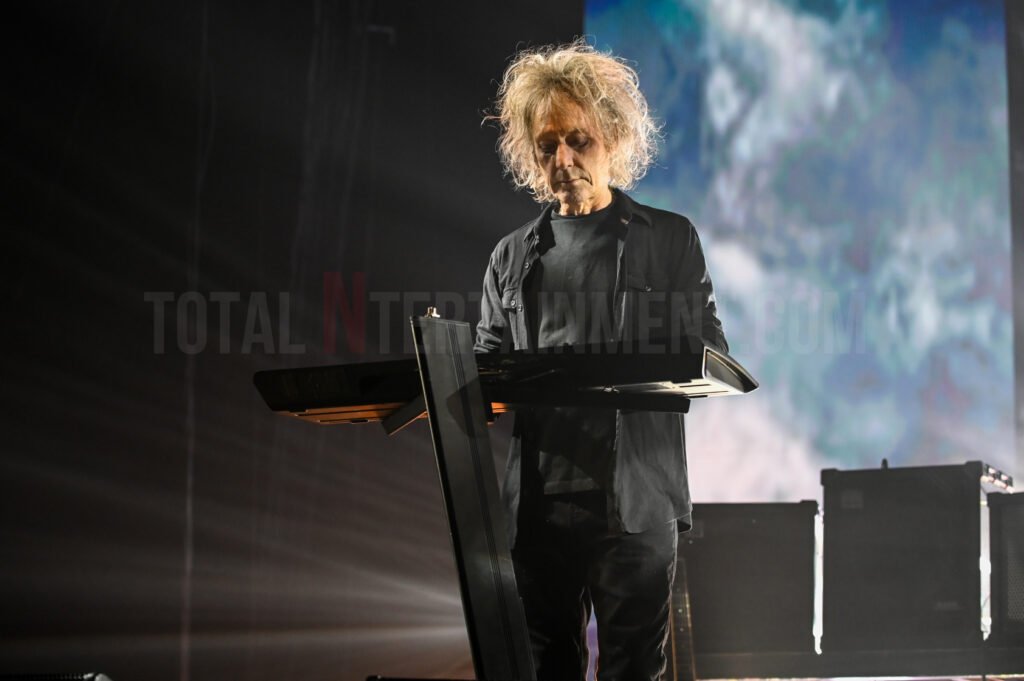 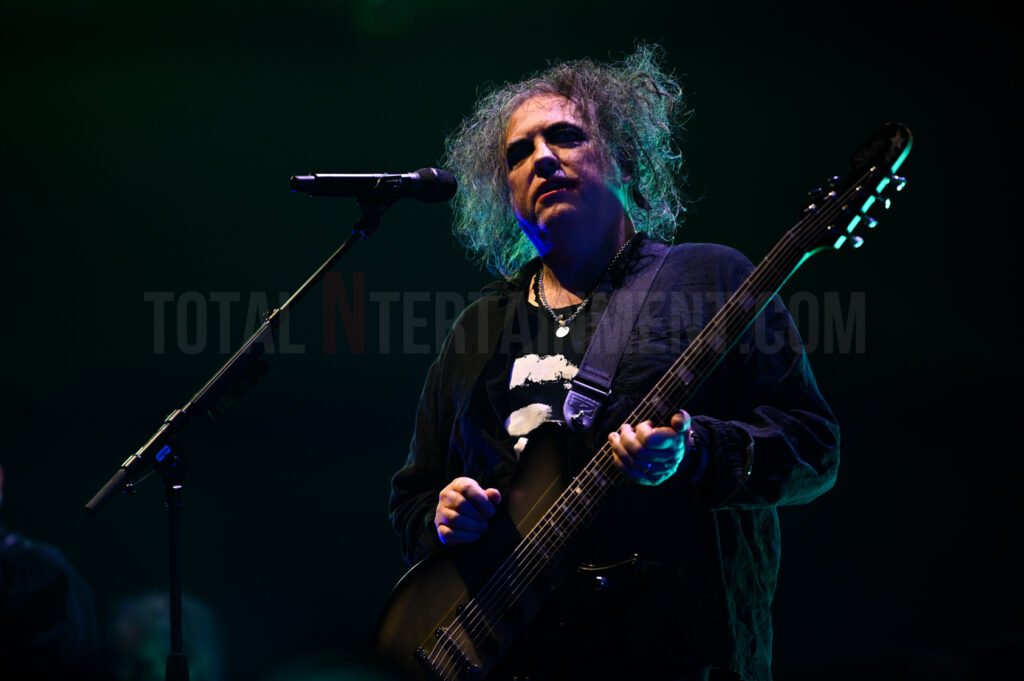 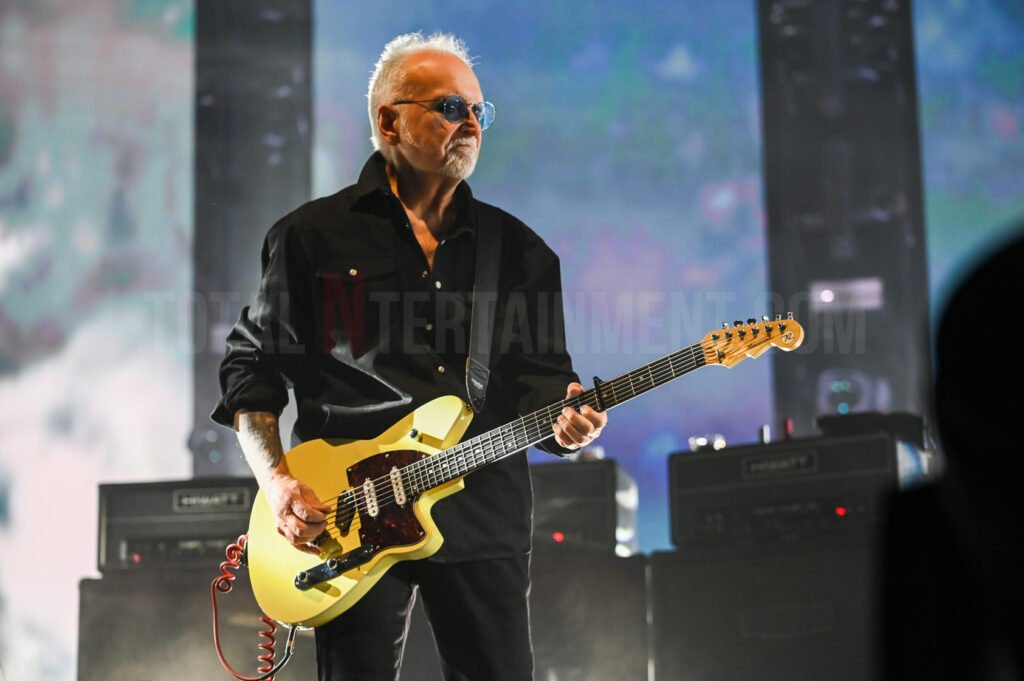 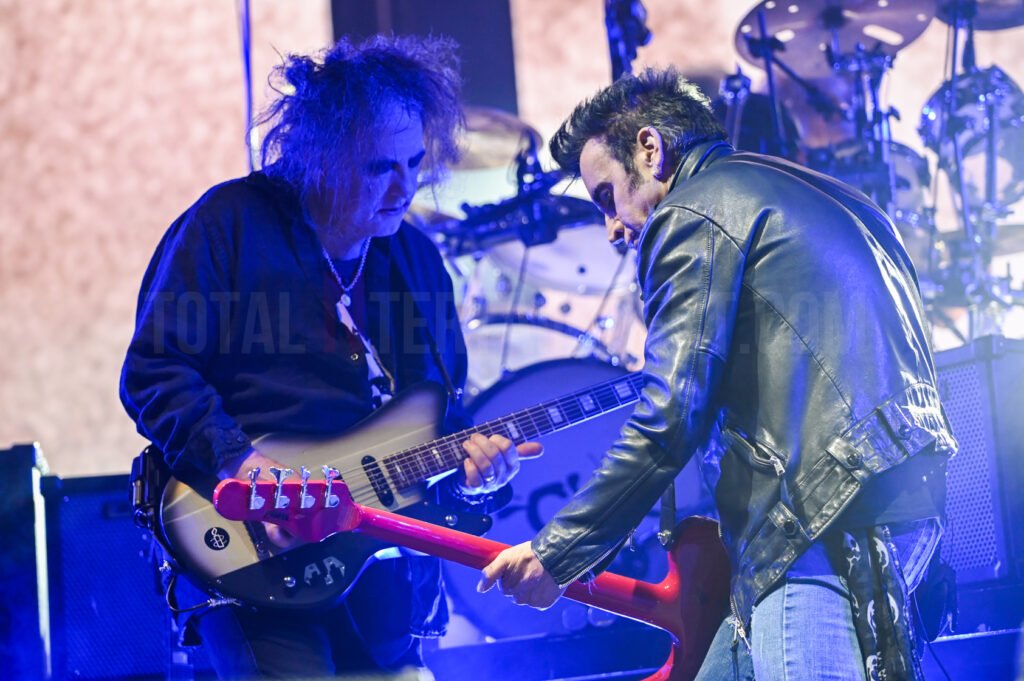 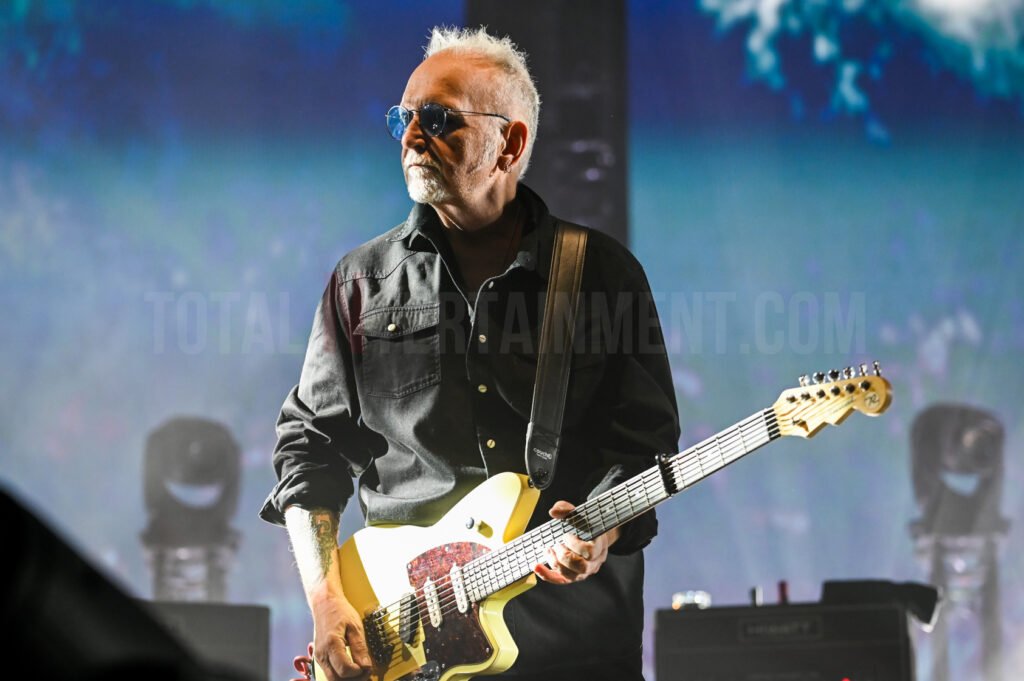 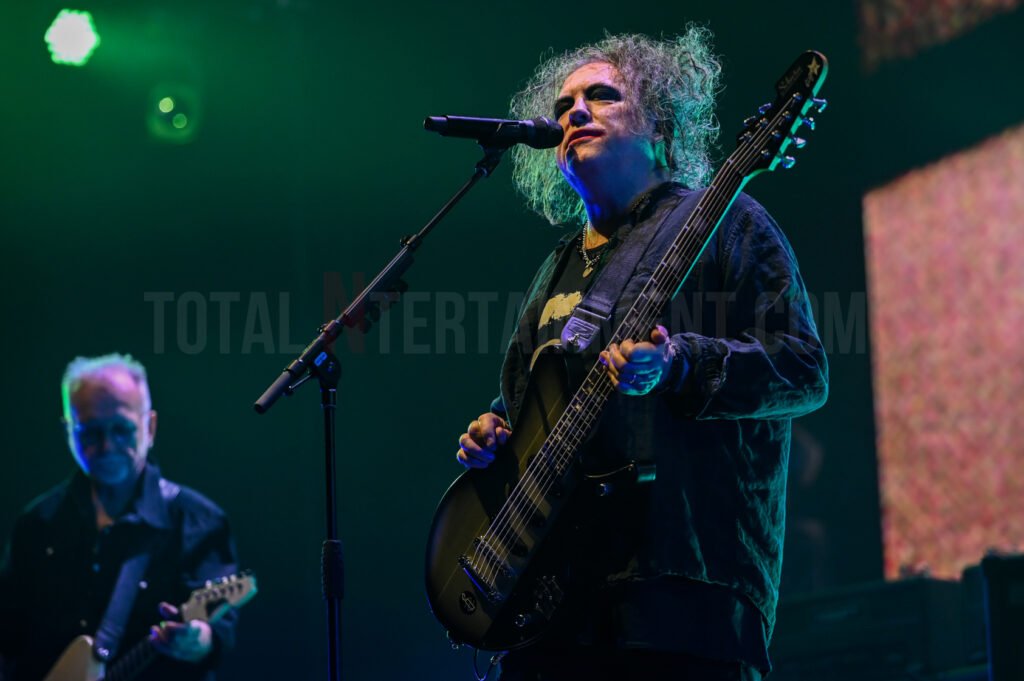 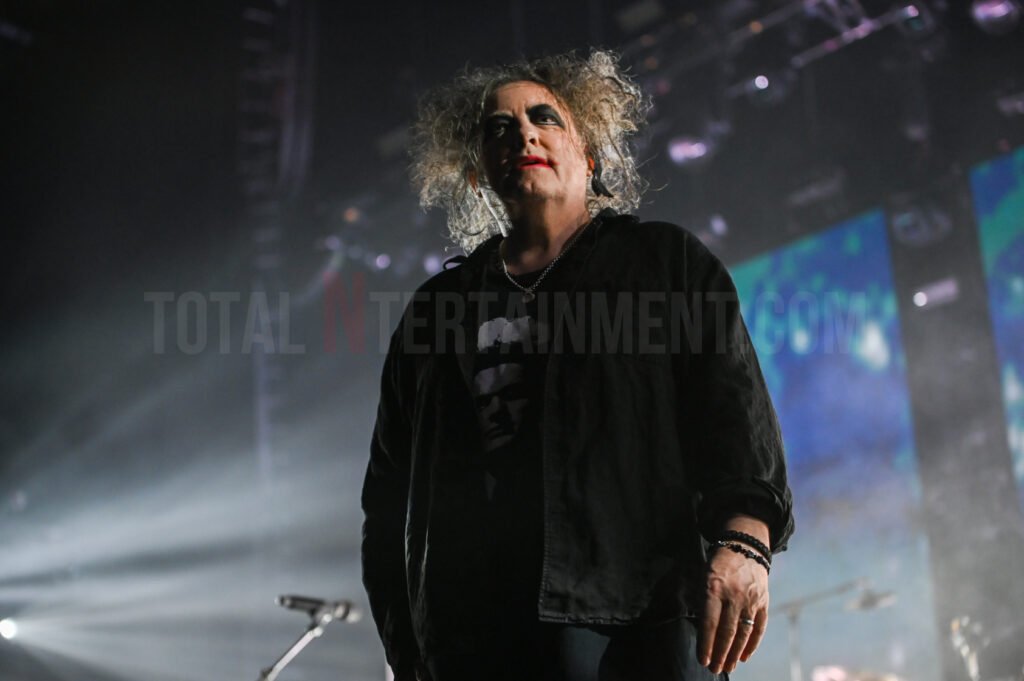 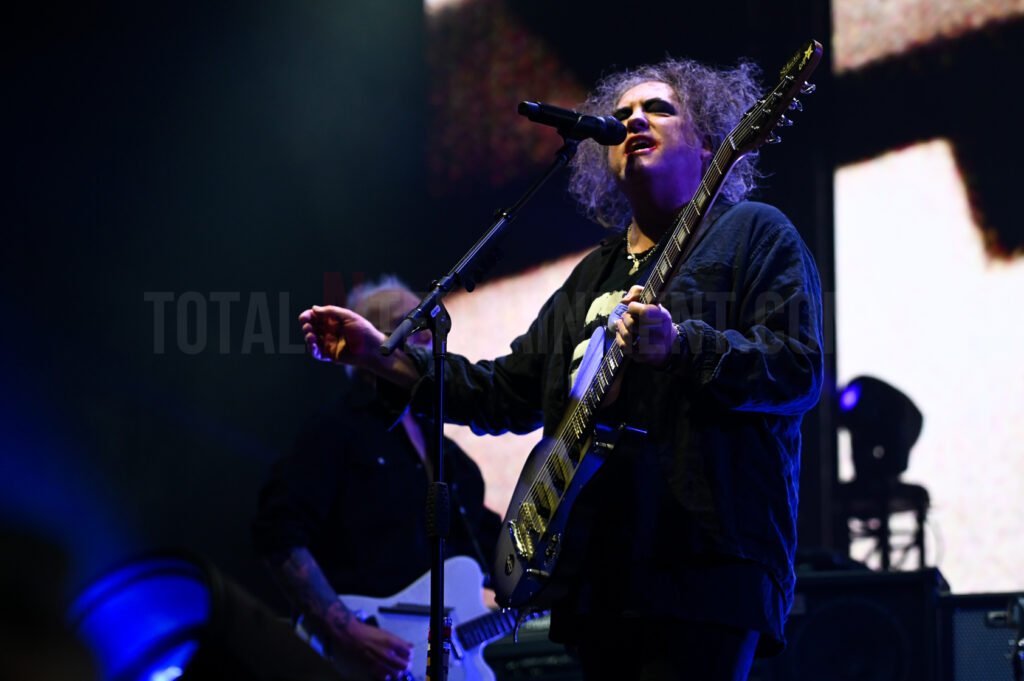 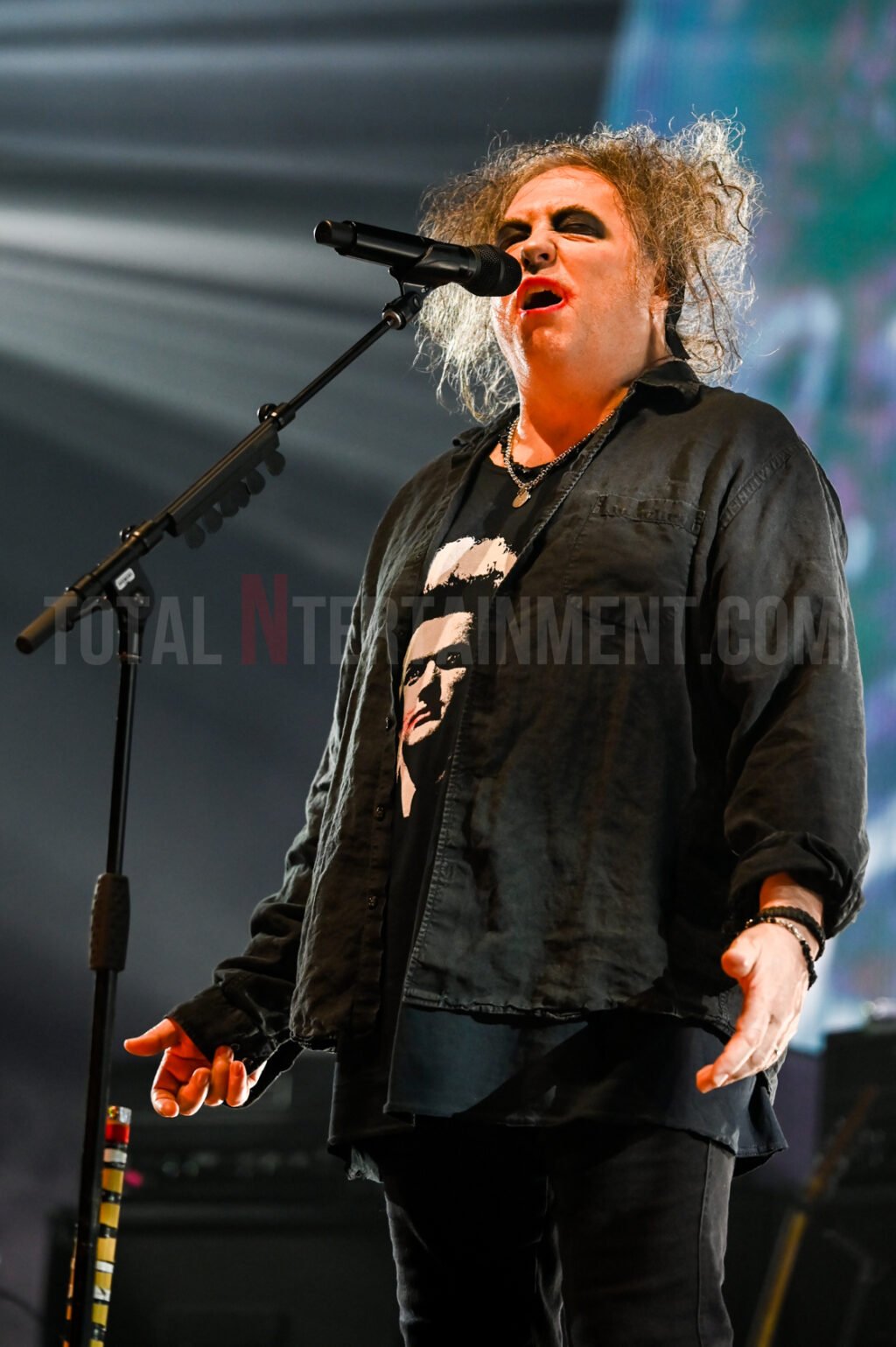 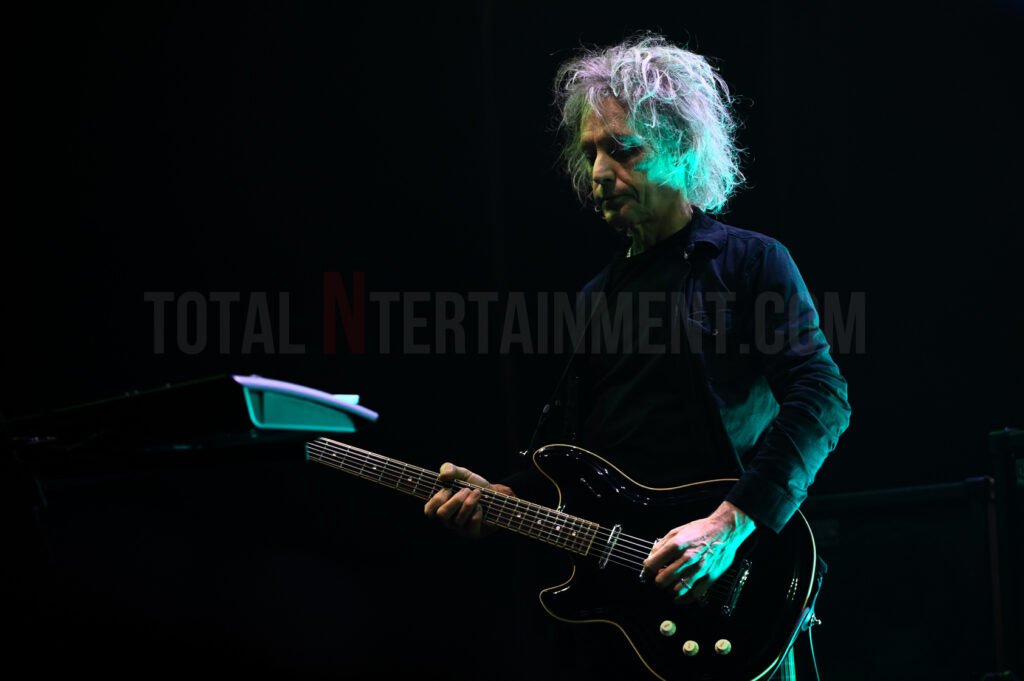 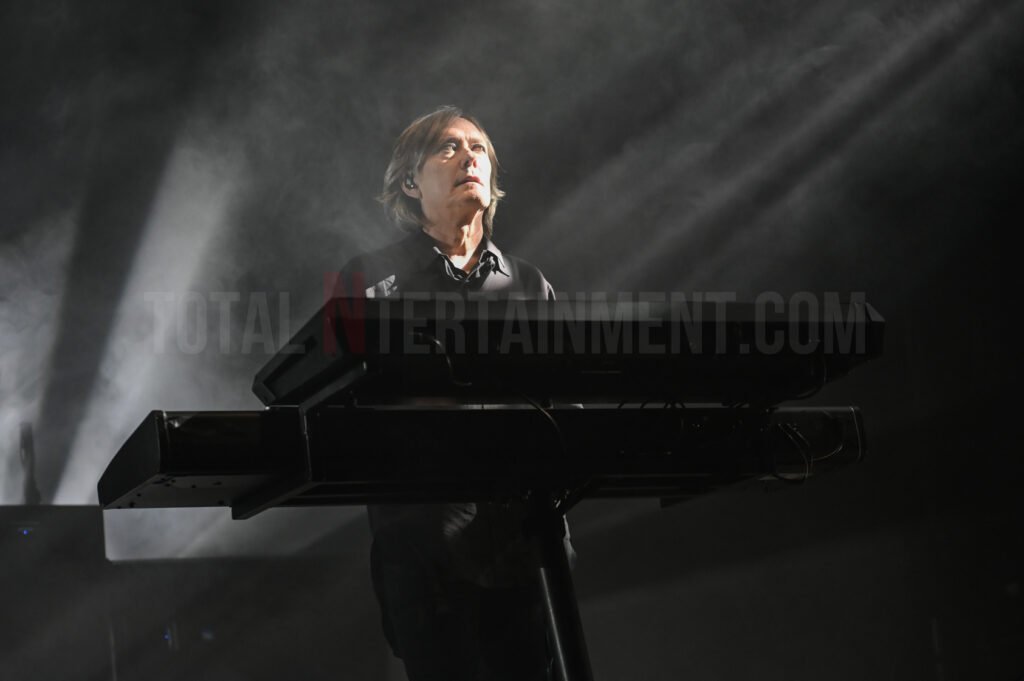 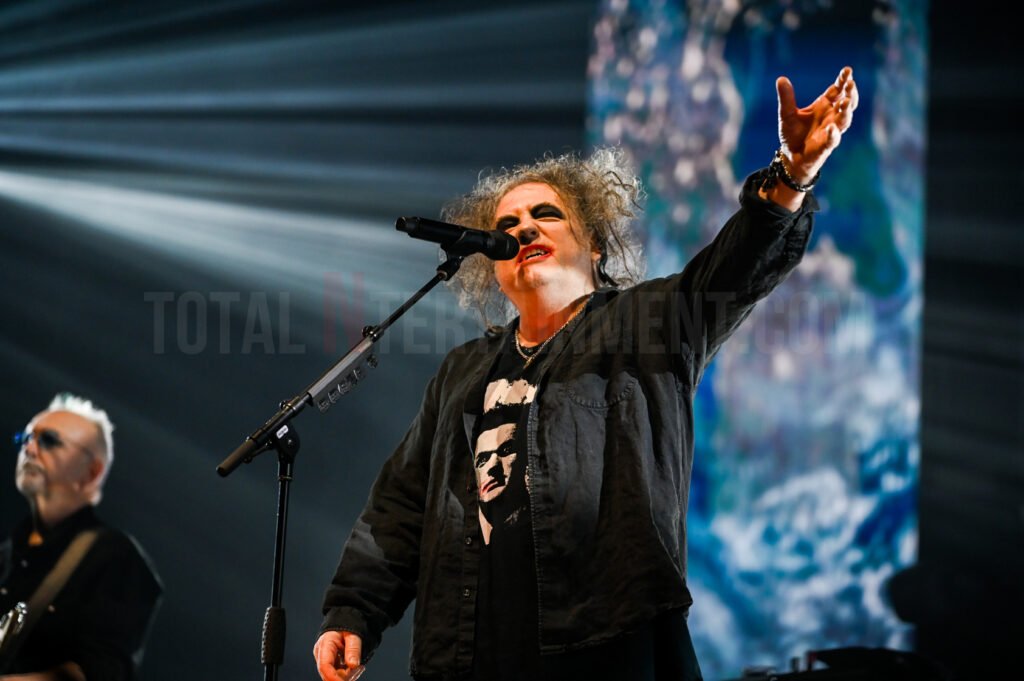 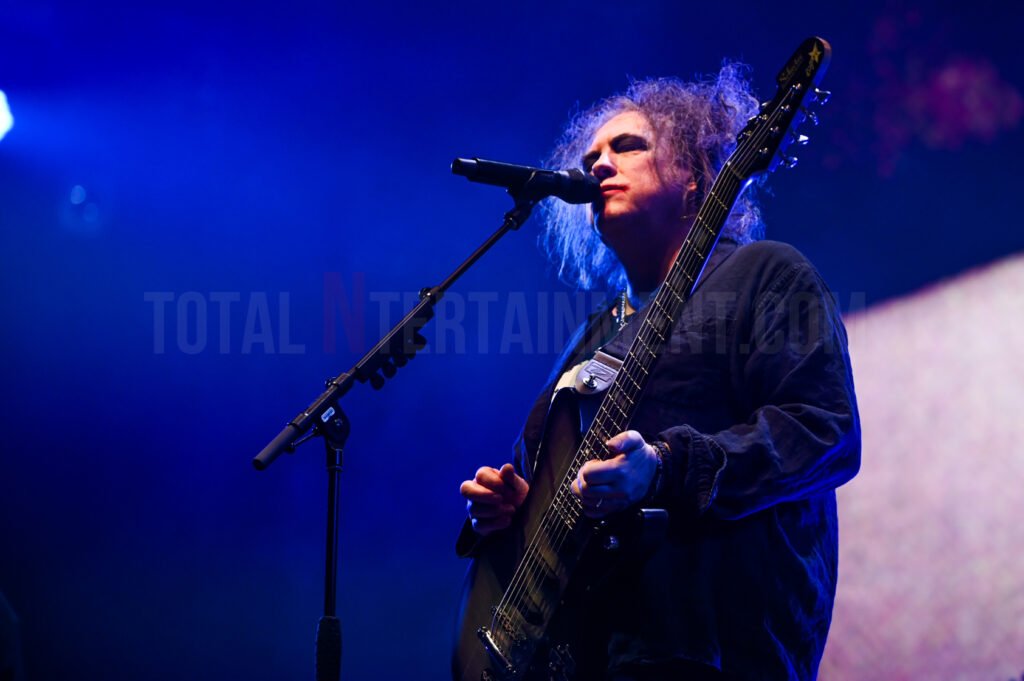 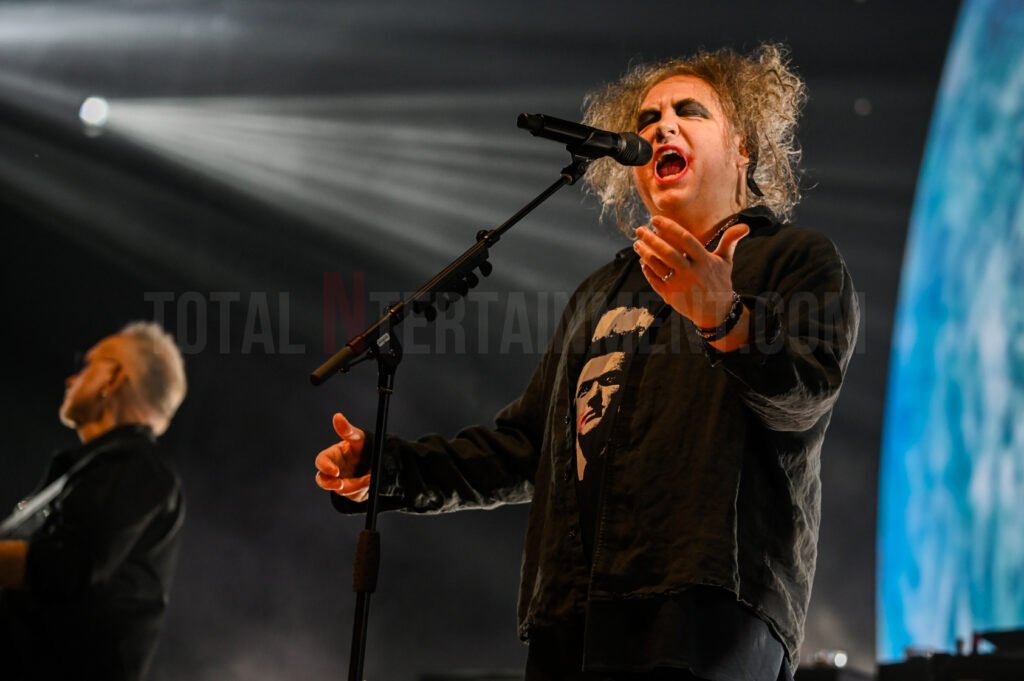 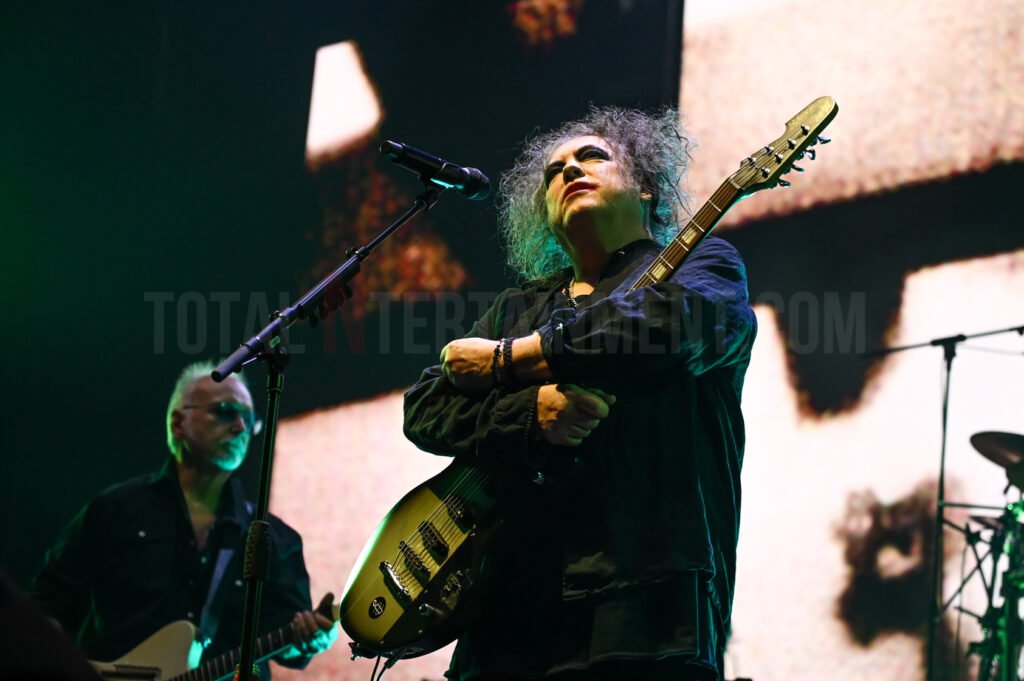