The Dangerous Summer have just spent the best part of June touring America with their new album, from San Francisco to their home town of Baltimore. But nowhere, AJ Perdomo said, was quite like Key Club. The audience were almost spilling onto the stage as they raised their Red Stripes and overflowing pint cups to cheers with the lead singer after the first few songs.

The gig felt extremely intimate; AJ’s calm and relatively quiet demeanour in between songs captured fans’ emotions, before they resumed their hectic crowd-surfing and screaming lyrics almost to the point of tears. With an annoyingly strict curfew looming, the band skipped going off stage before the encore and ended their set in what seemed like the blink of an eye.

For the final song, AJ stepped down from the stage, swarmed by sweaty, screaming fans and sparkling under the light of their phone torches, The Dangerous Summer singer raised a glass to nights you’ll never forget. The nights you spend with your best friends, lots of alcohol, even more drugs and amazing memories. Nights just like this one. 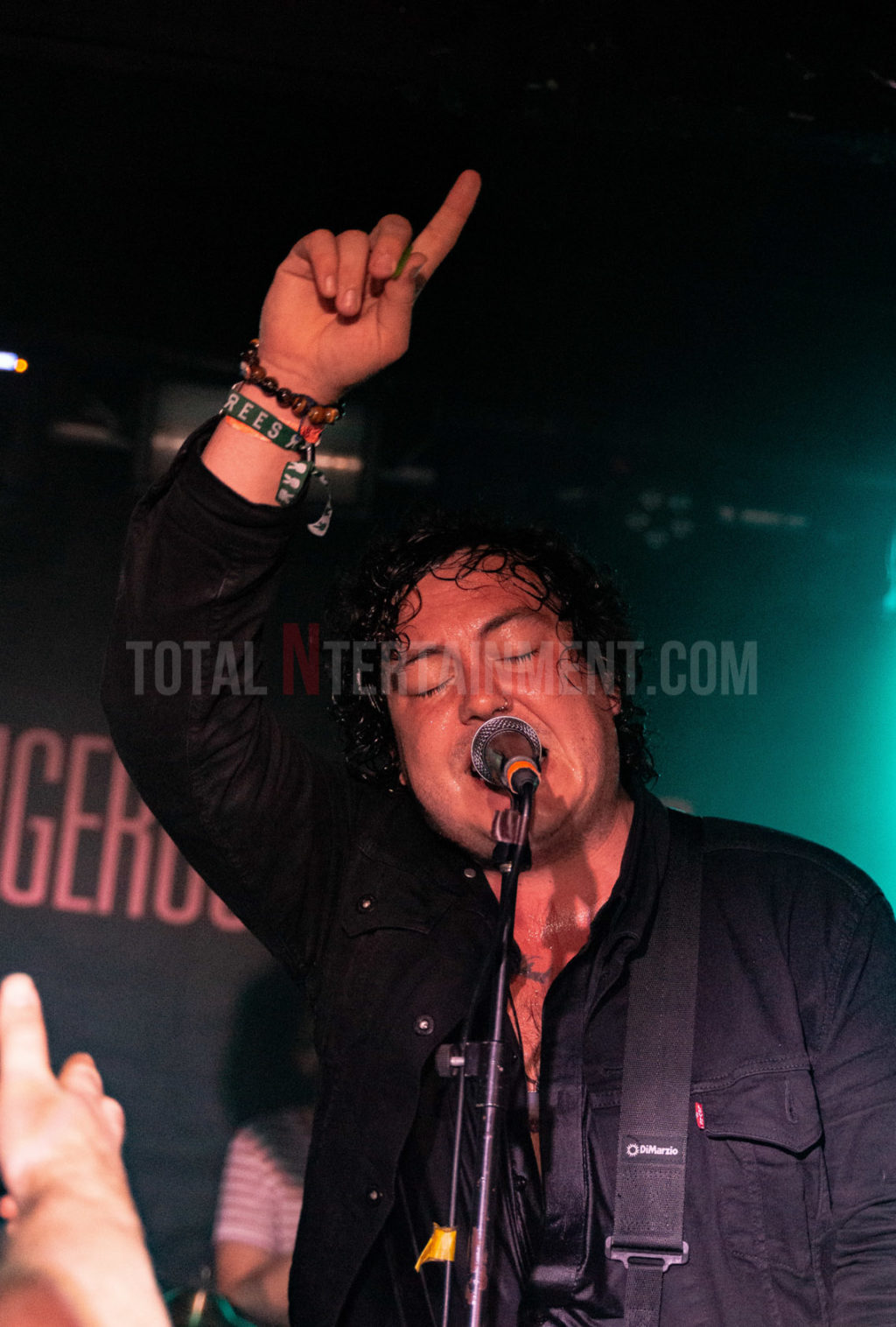 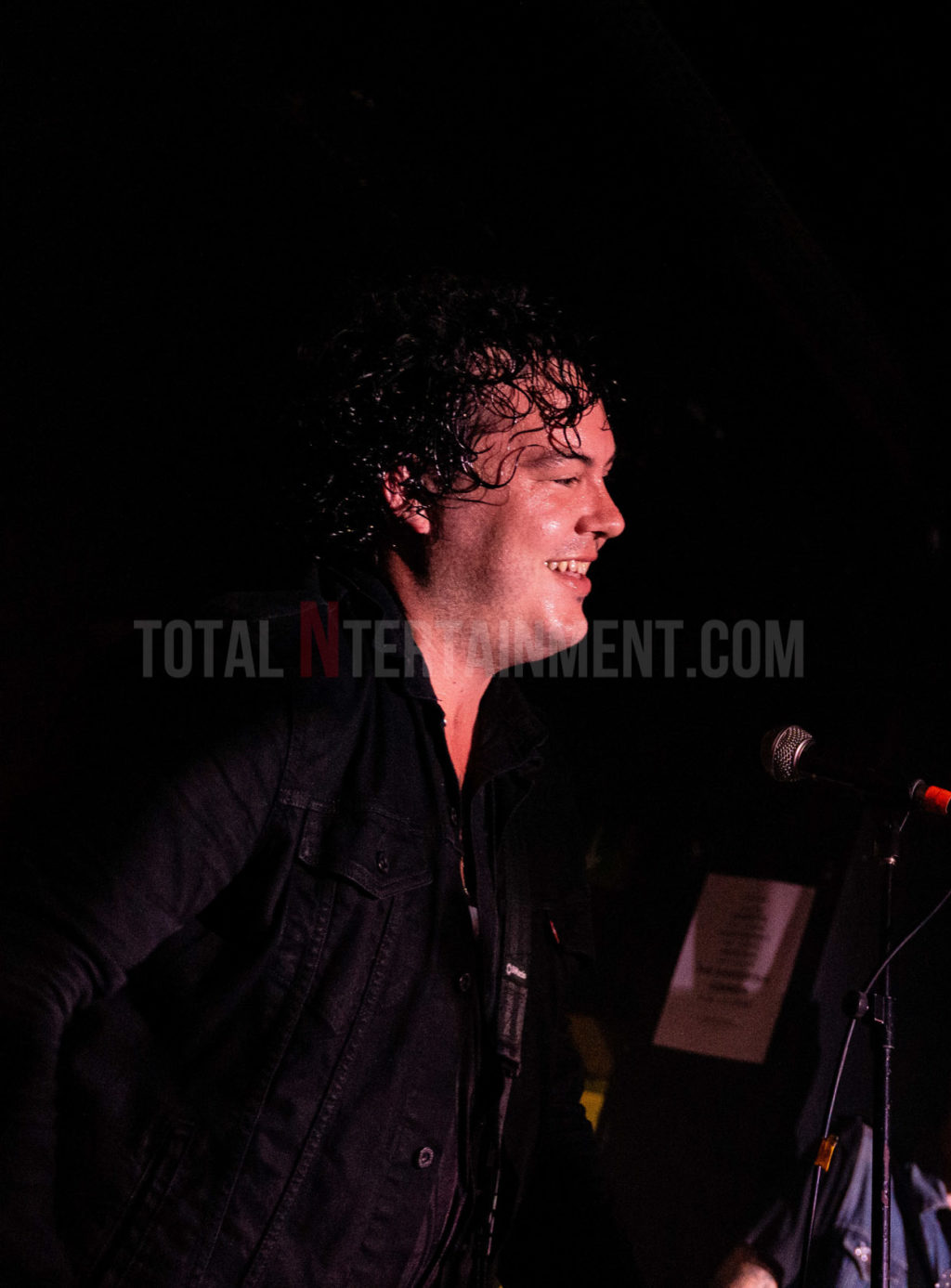 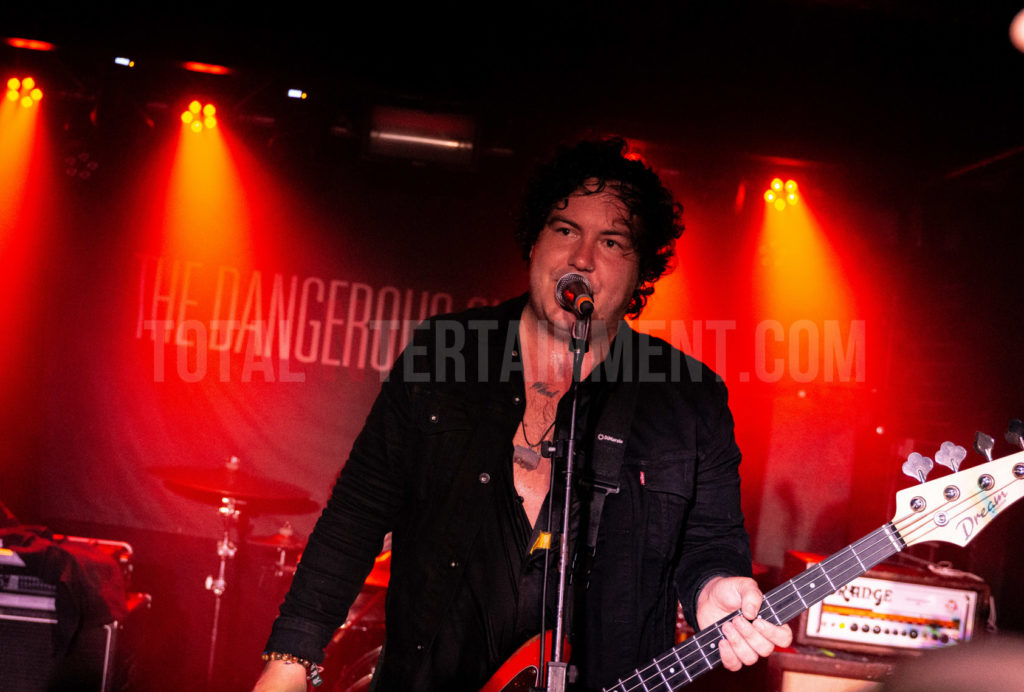 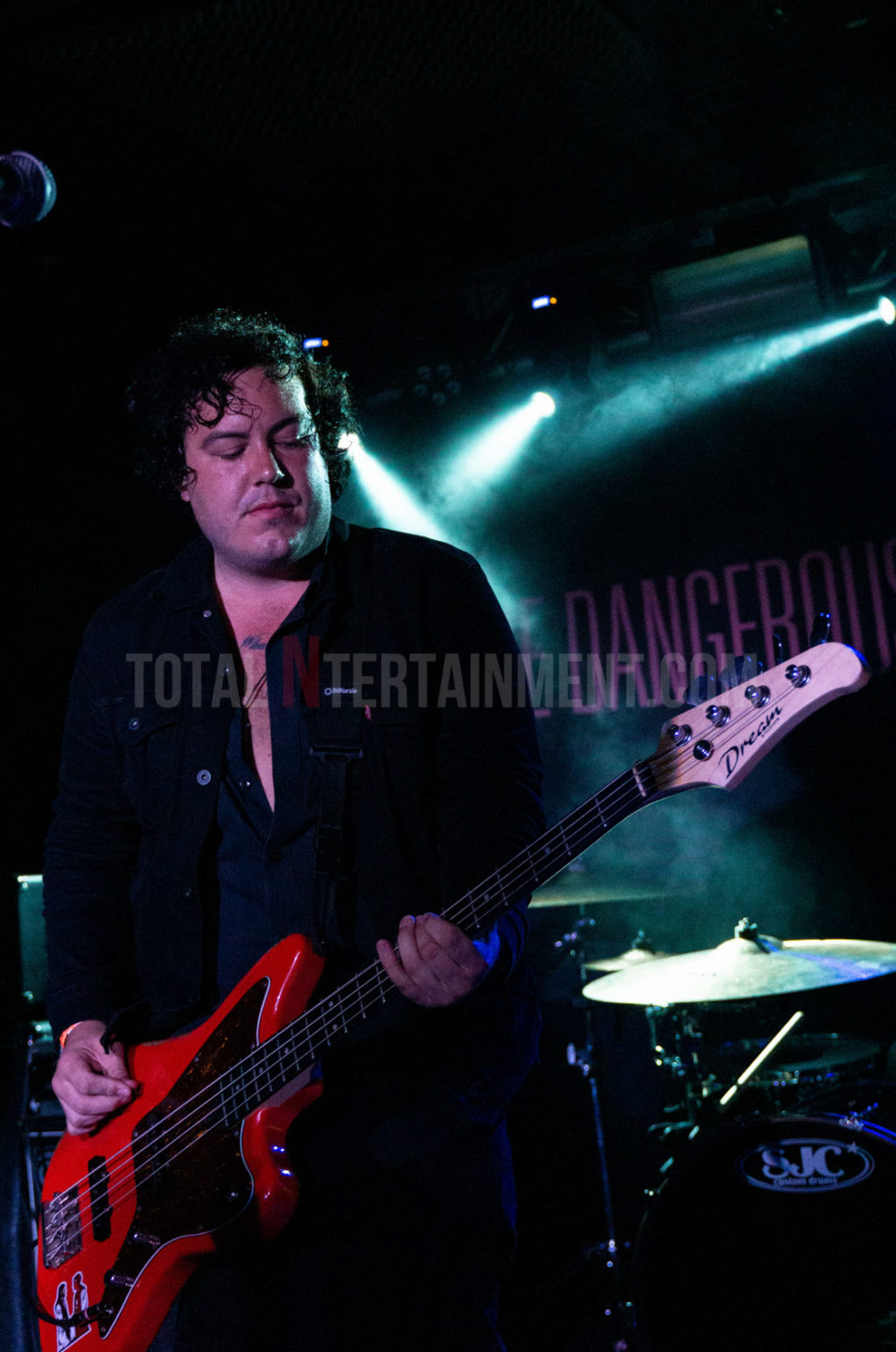 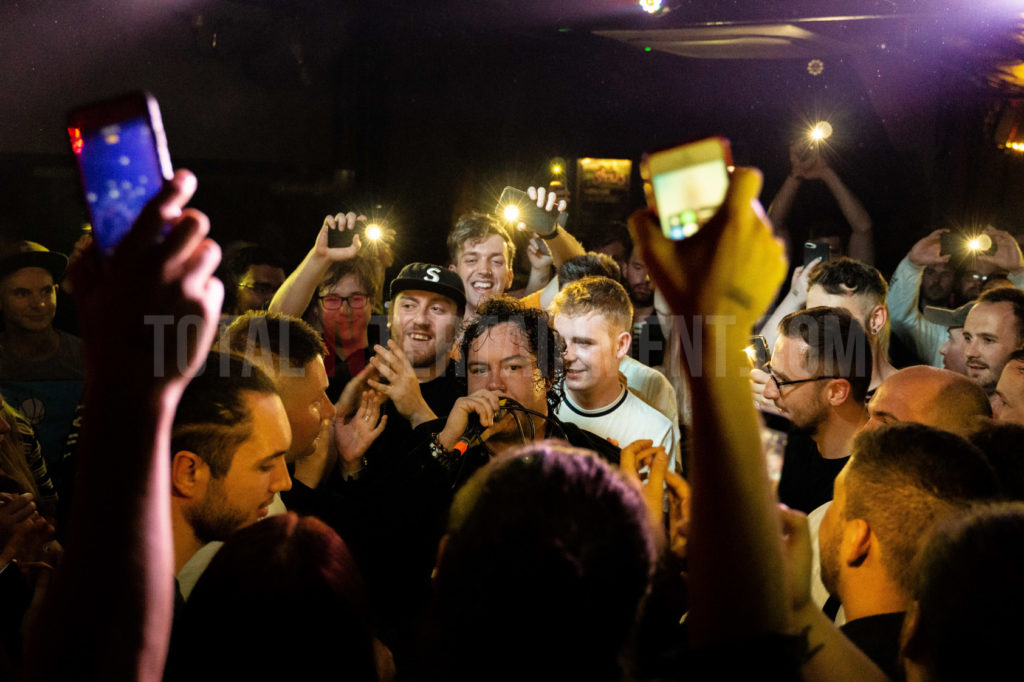 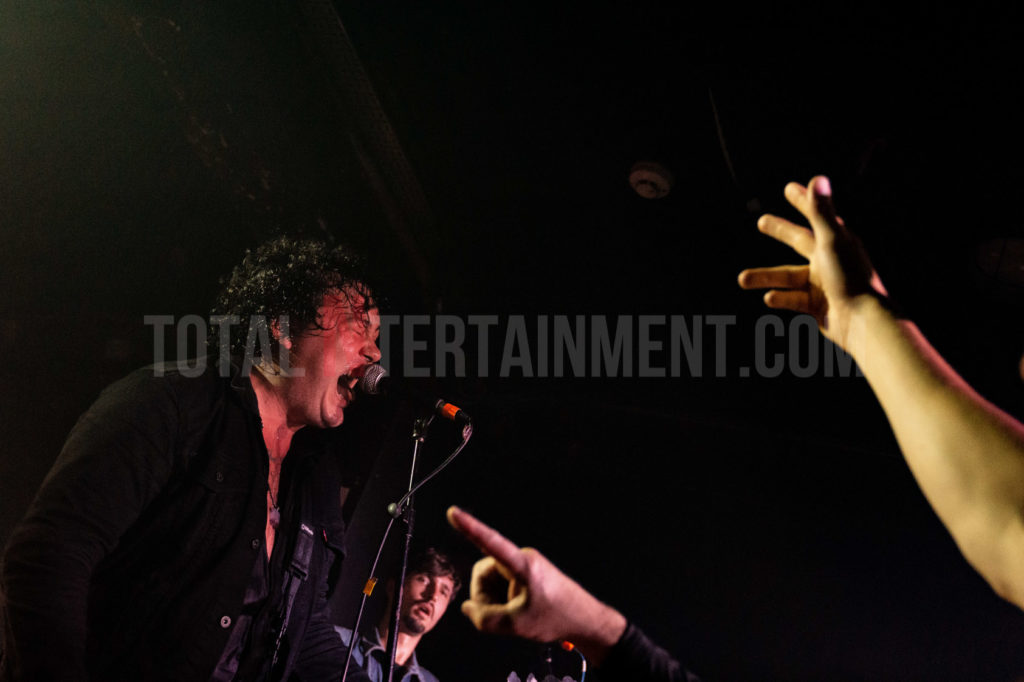 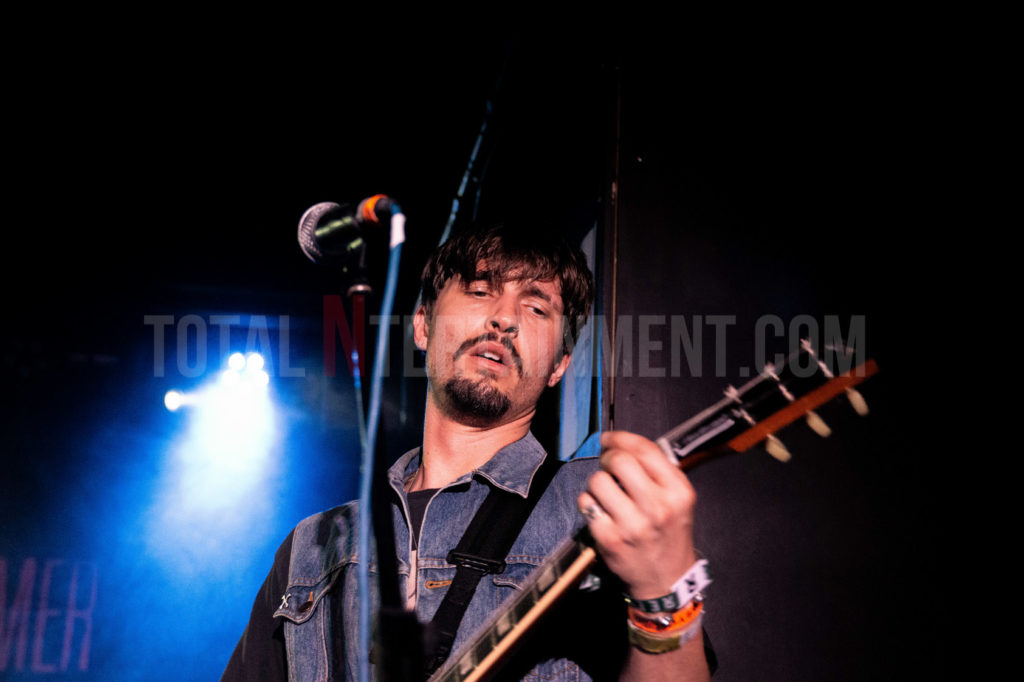 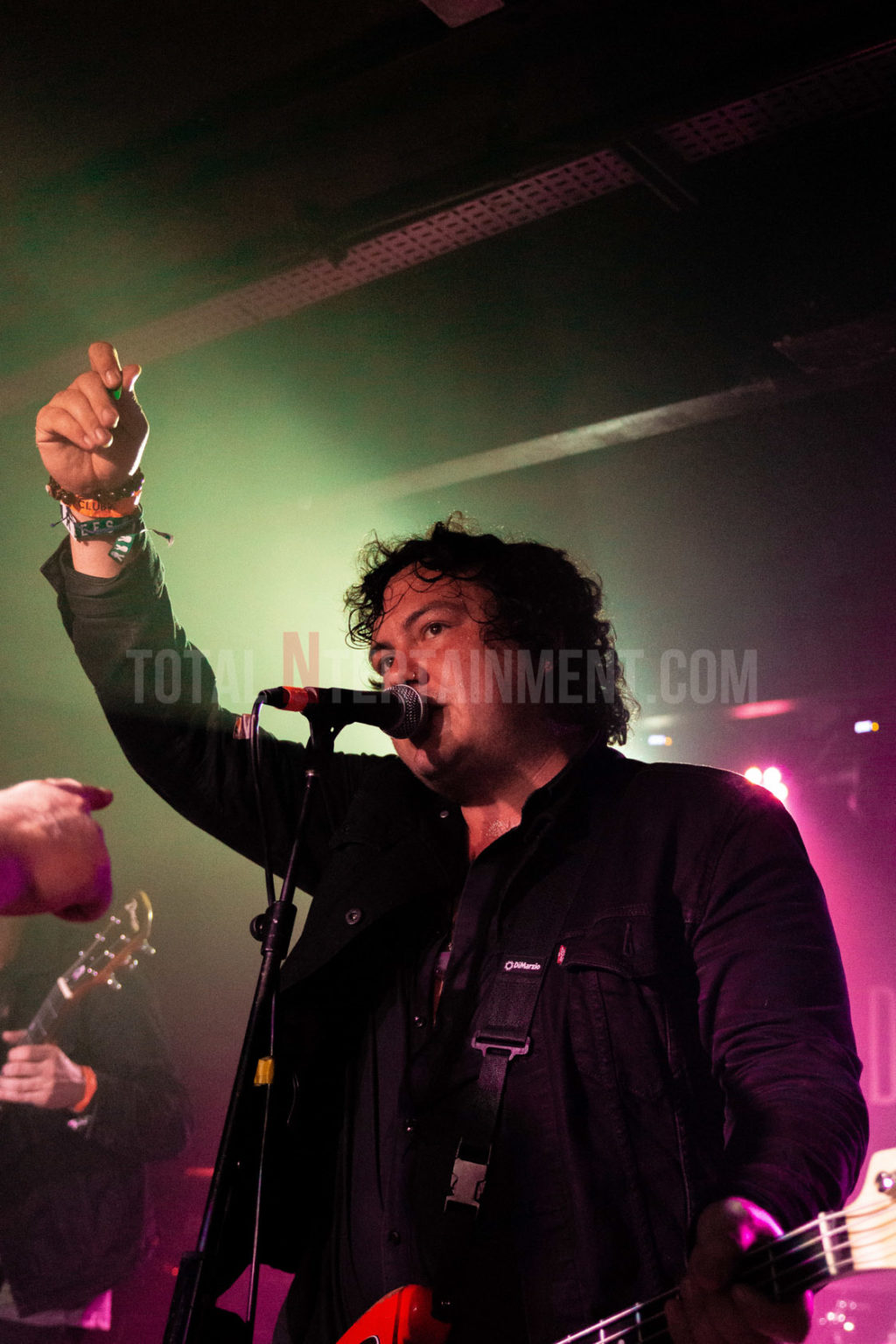 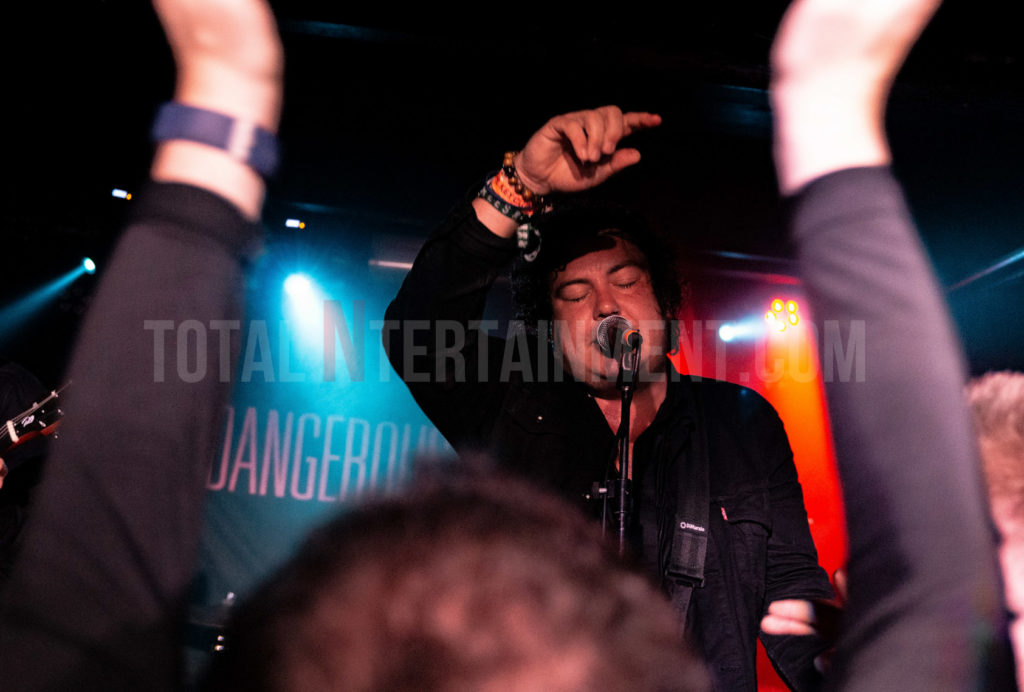 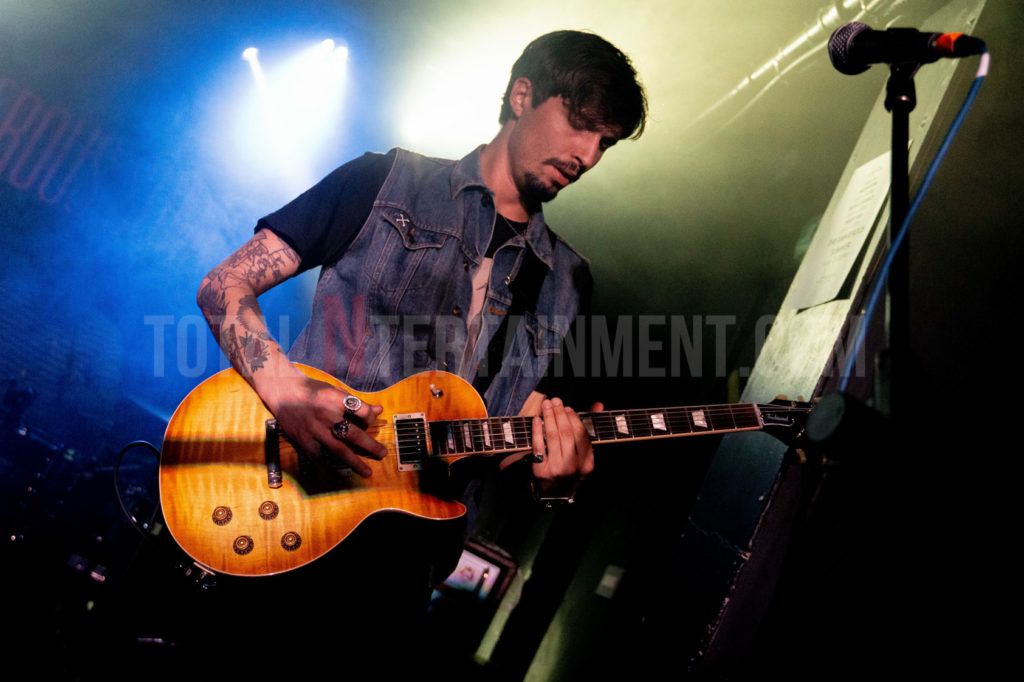 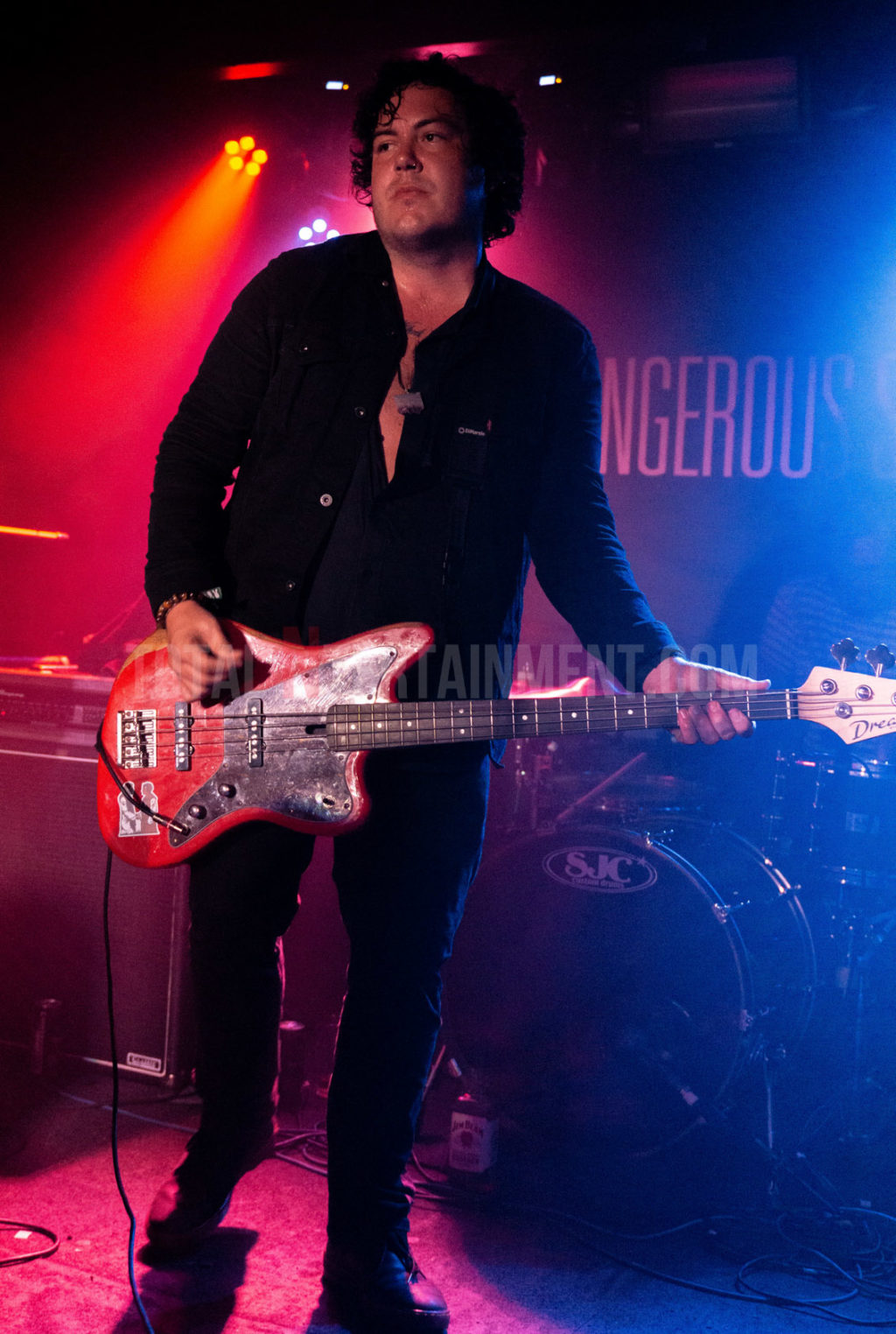 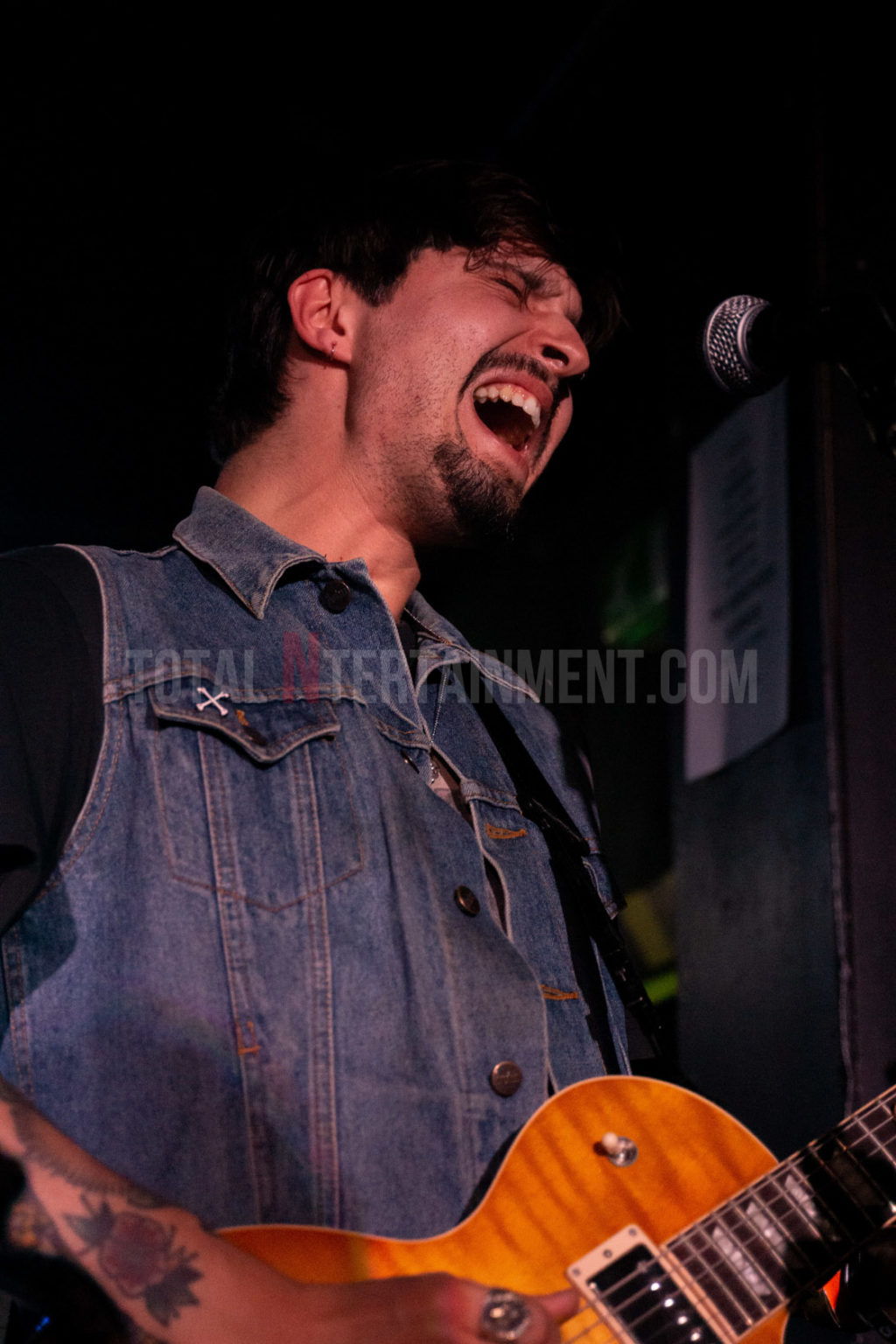 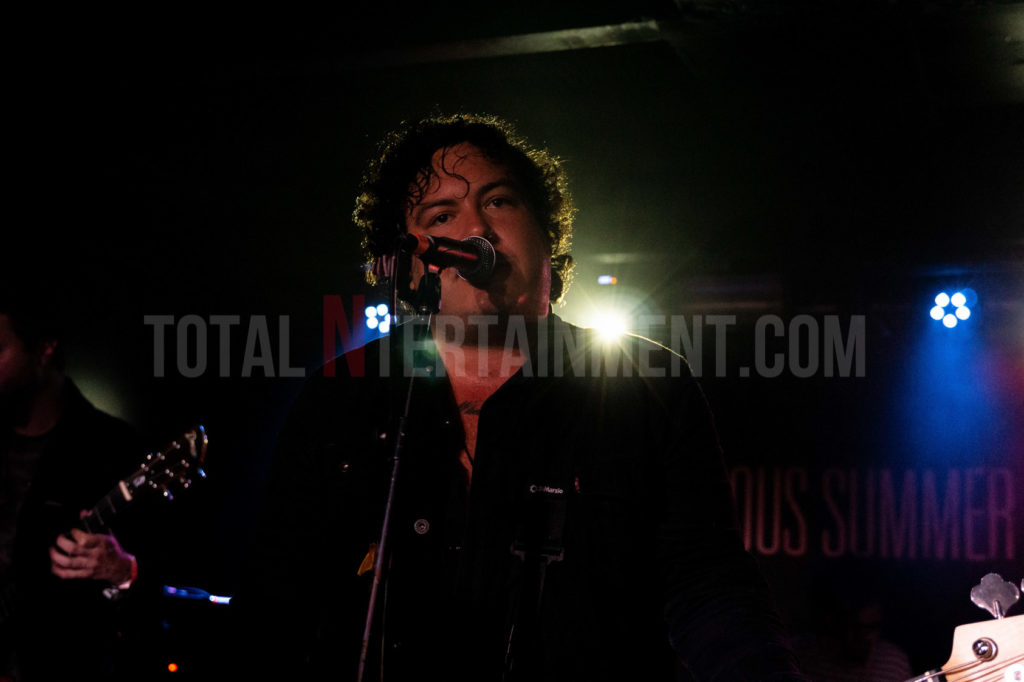 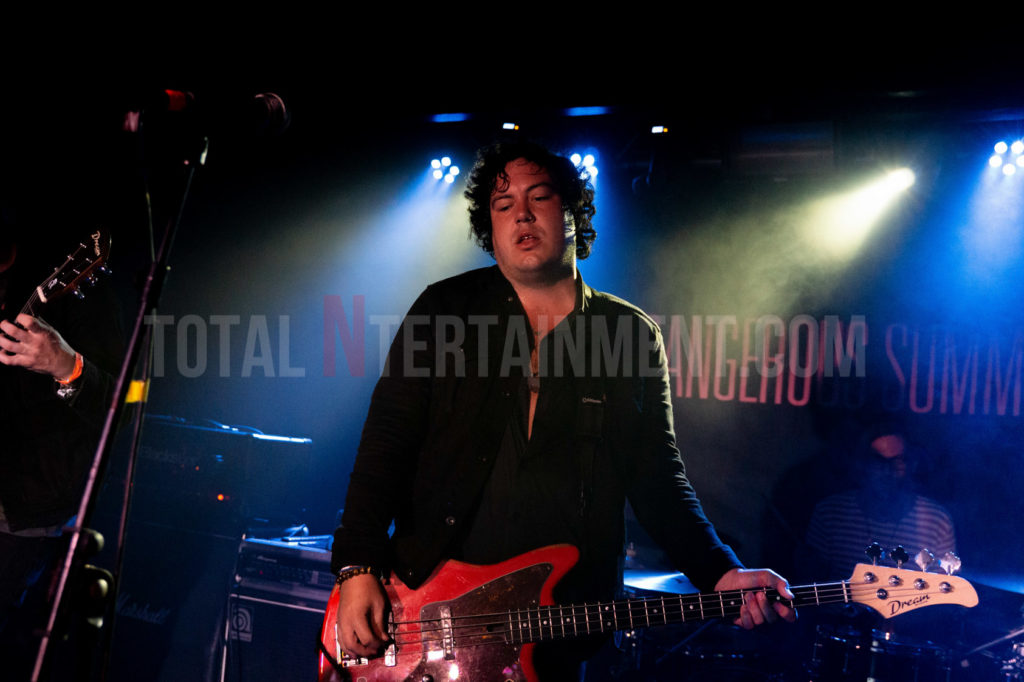 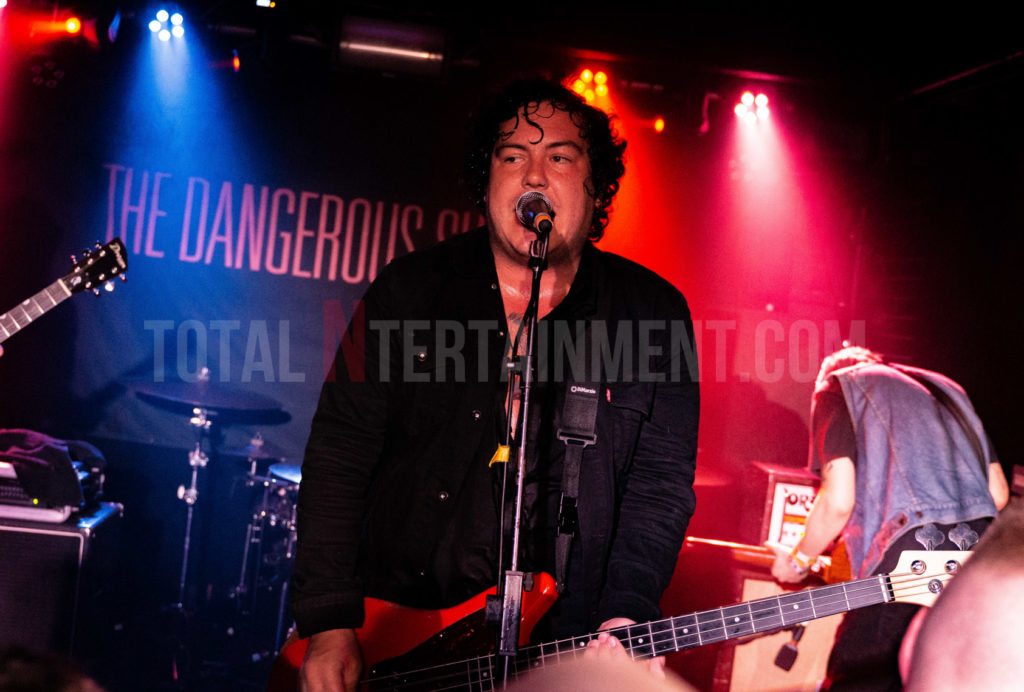 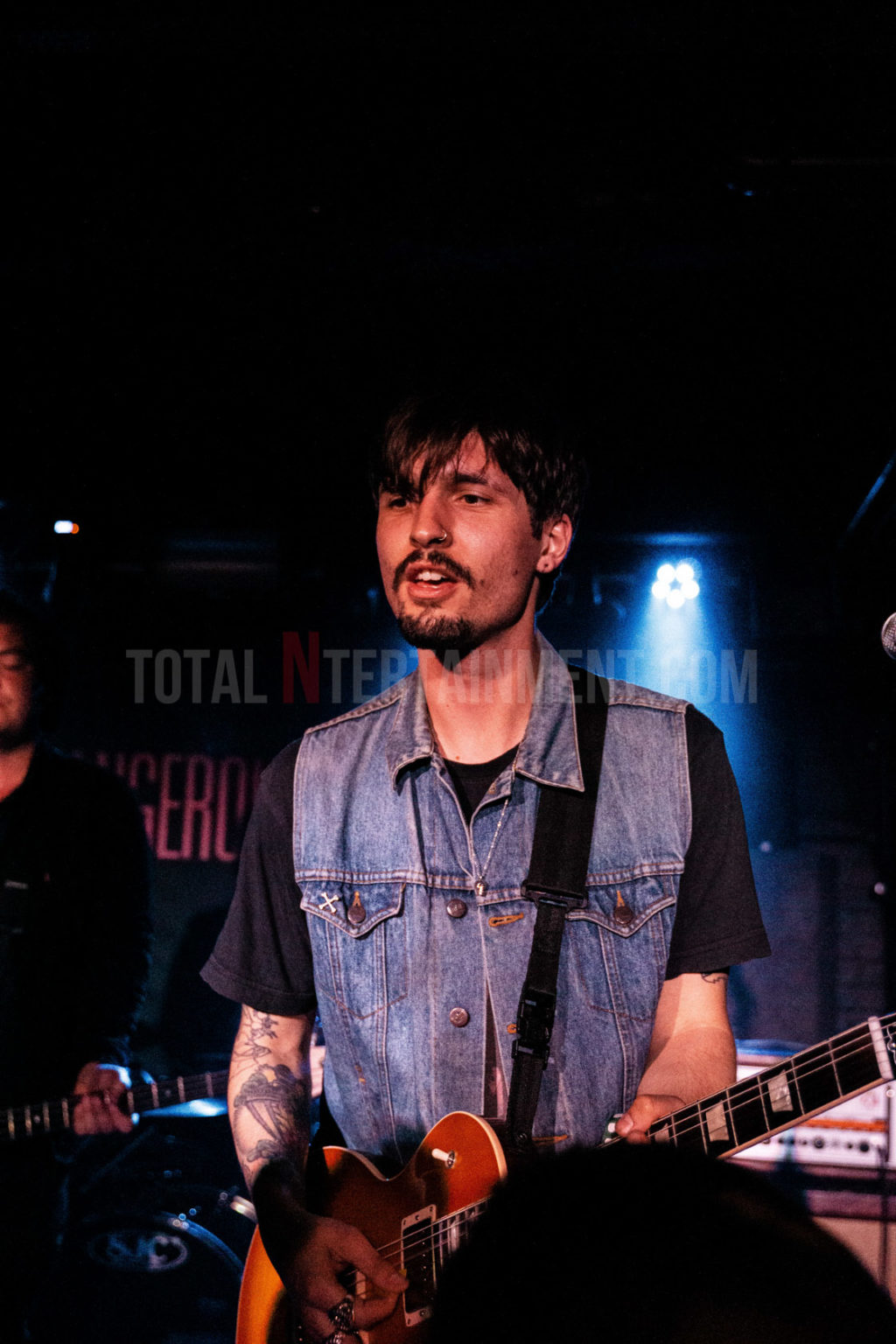