The Iconic punk/rock band The Stranglers kicked off the UK leg of their current Definitive Tour in Liverpool. The O2 was packed with 1100 mostly older fan base but they do attract a younger crowd as well. This comes as no surprise really with a history that spans five decades The Stranglers have quite a task trying to decide what makes it into a set that was just under 2 hours long.

With an impressive set of 23 songs there was something for everyone, and of course not to mention Golden Brown which has to be the one song that everyone knows even if you are not one of their biggest fans. Unsurprisingly, this is also listed as one of the greatest songs of all time in the NME and reached their highest ever chart position of number 2.

With only two left of the original line up, this has done nothing to damped the enthusiasm of the hard core fans and they have been gaining popularity on the live circuit.  Baz Warne knows just how to work the crowd and owns the stage like he has always been there. JJ is a superb guitarist and is totally captivating to watch as well as being a great vocalist in his own right. Dave Greenfield has been the keyboard player for over 40 years now, but tucked away at the back of the stage you can almost miss him.

The crowd was eager and not disappointed, as the evening progressed the venue was awash with mostly older men dancing and singing like they were reliving their youth and enjoying every single moment. A great response to the opening night and they are playing more dates throughout March so there is still time to bag yourself a ticket for a really super fun and nostalgic night out.

The stranglers are currently being supported on tour by Therapy, whose energetic performance set the pace for the night. 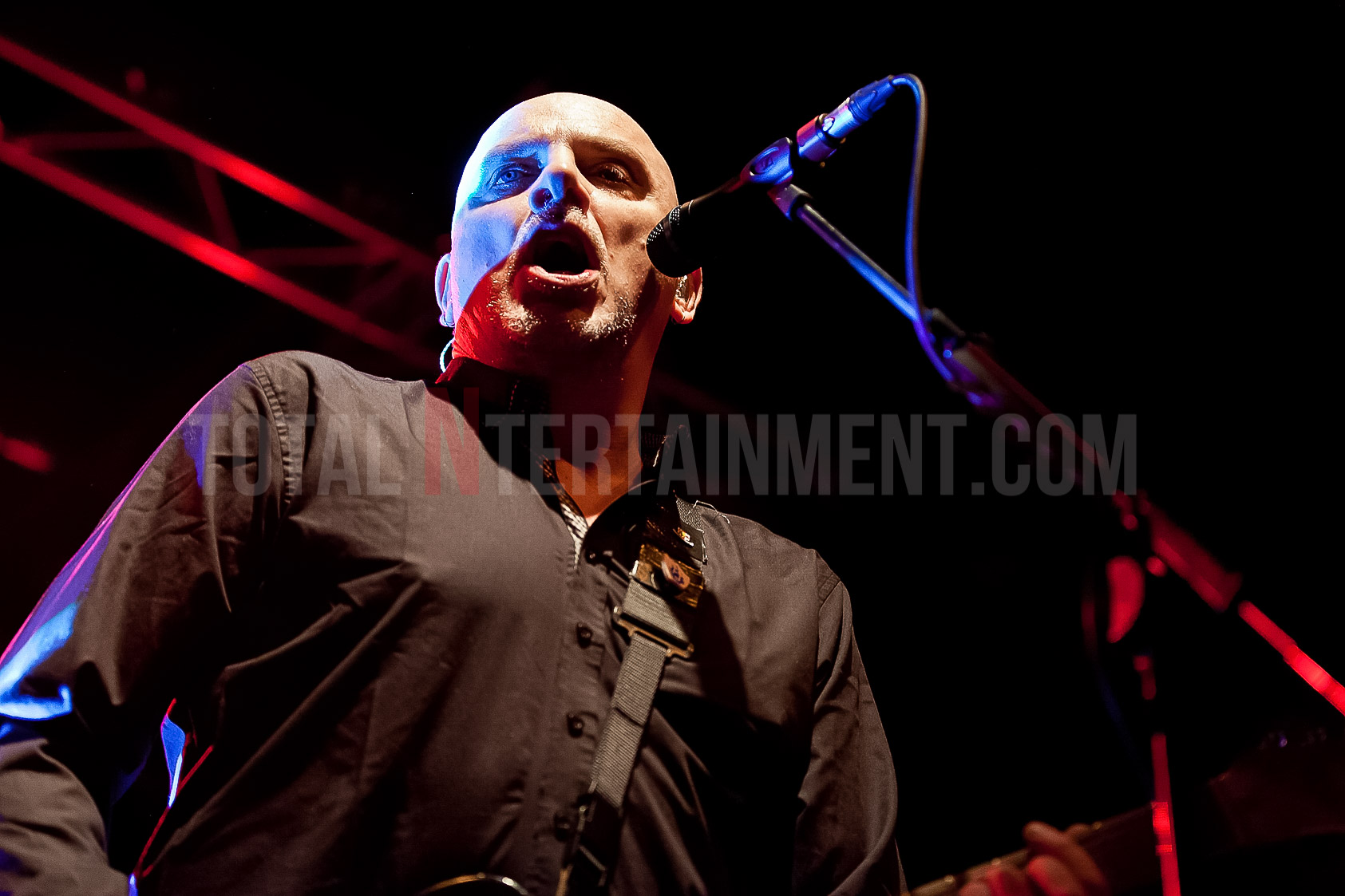 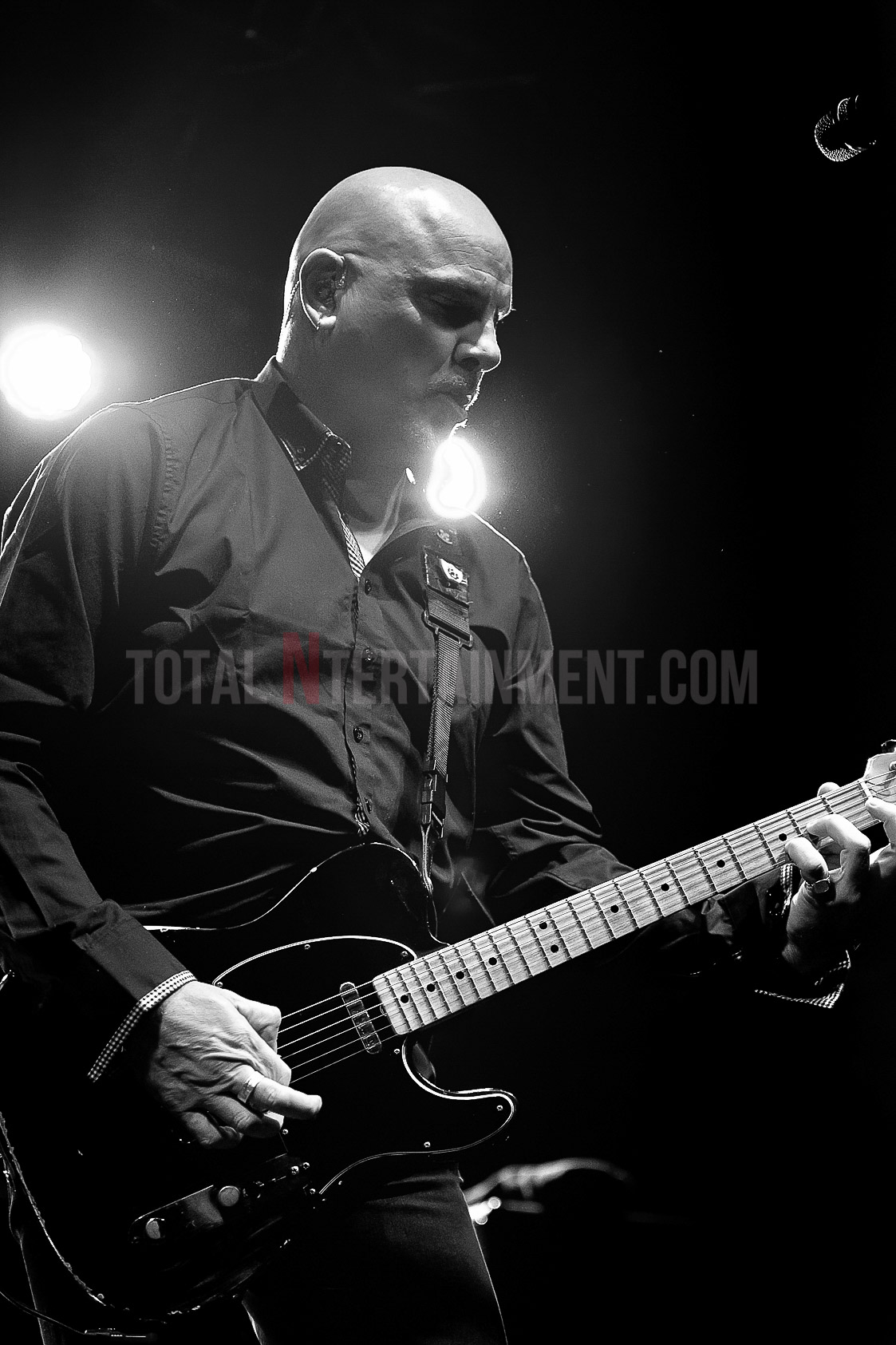 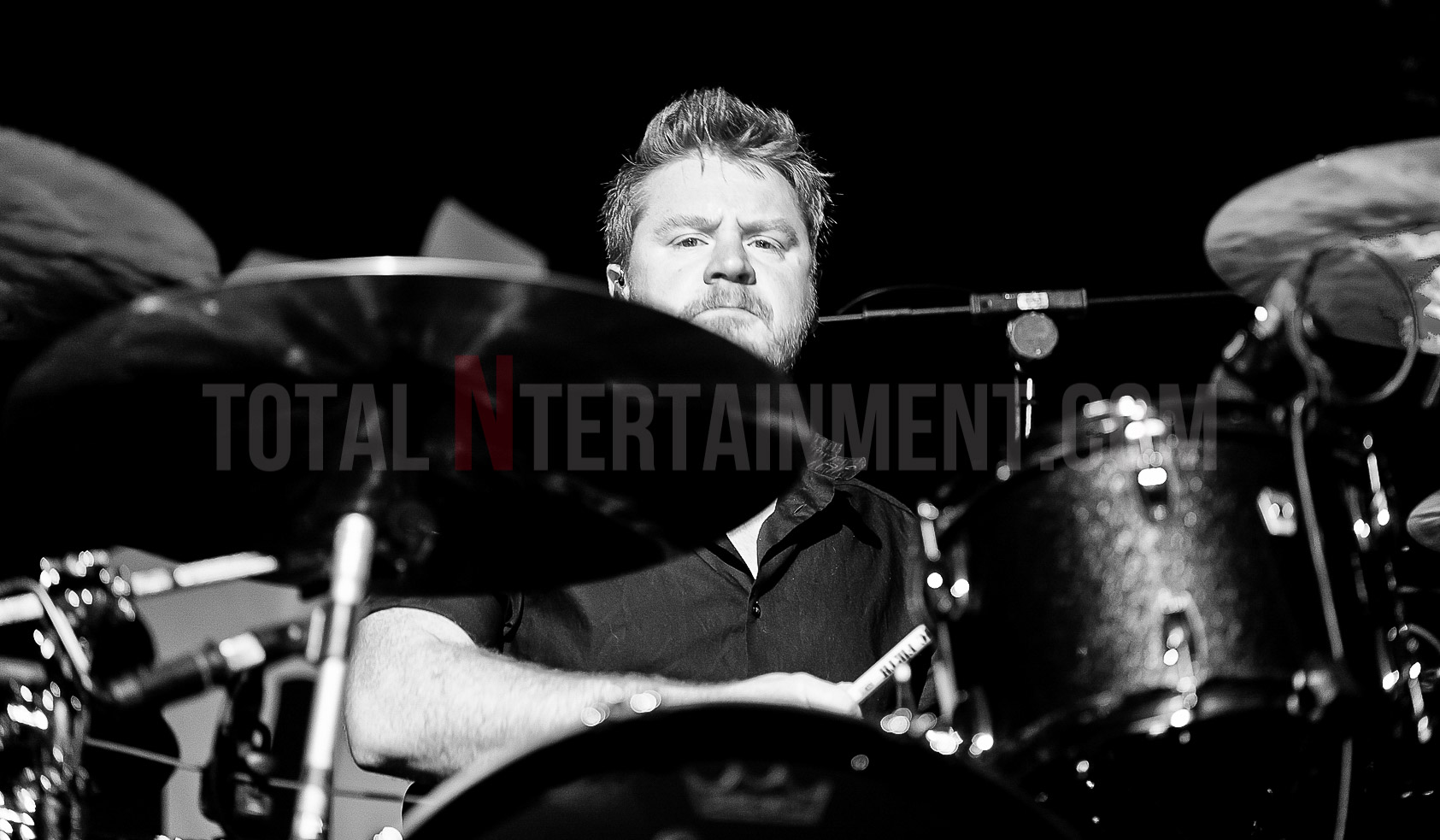 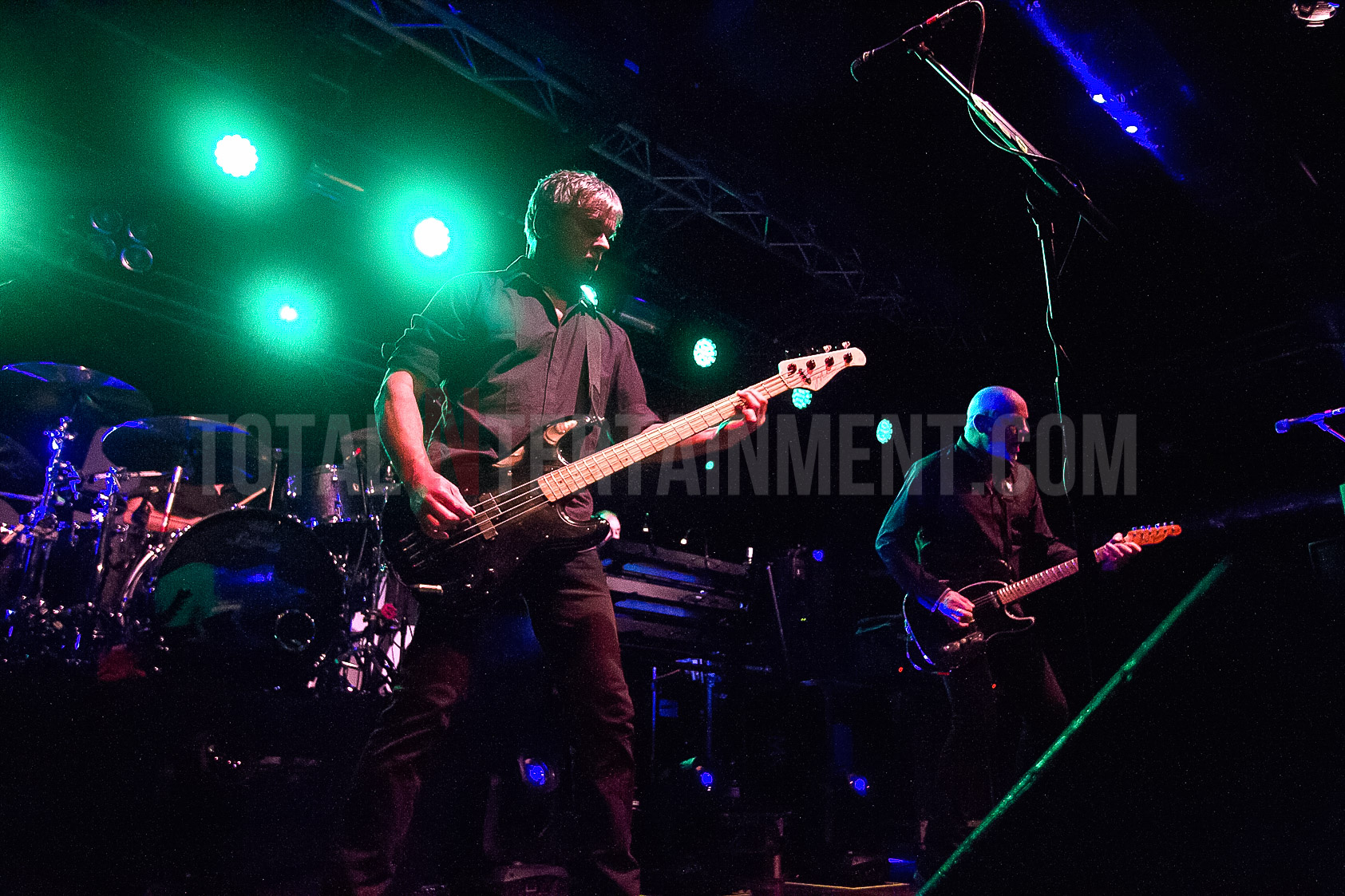 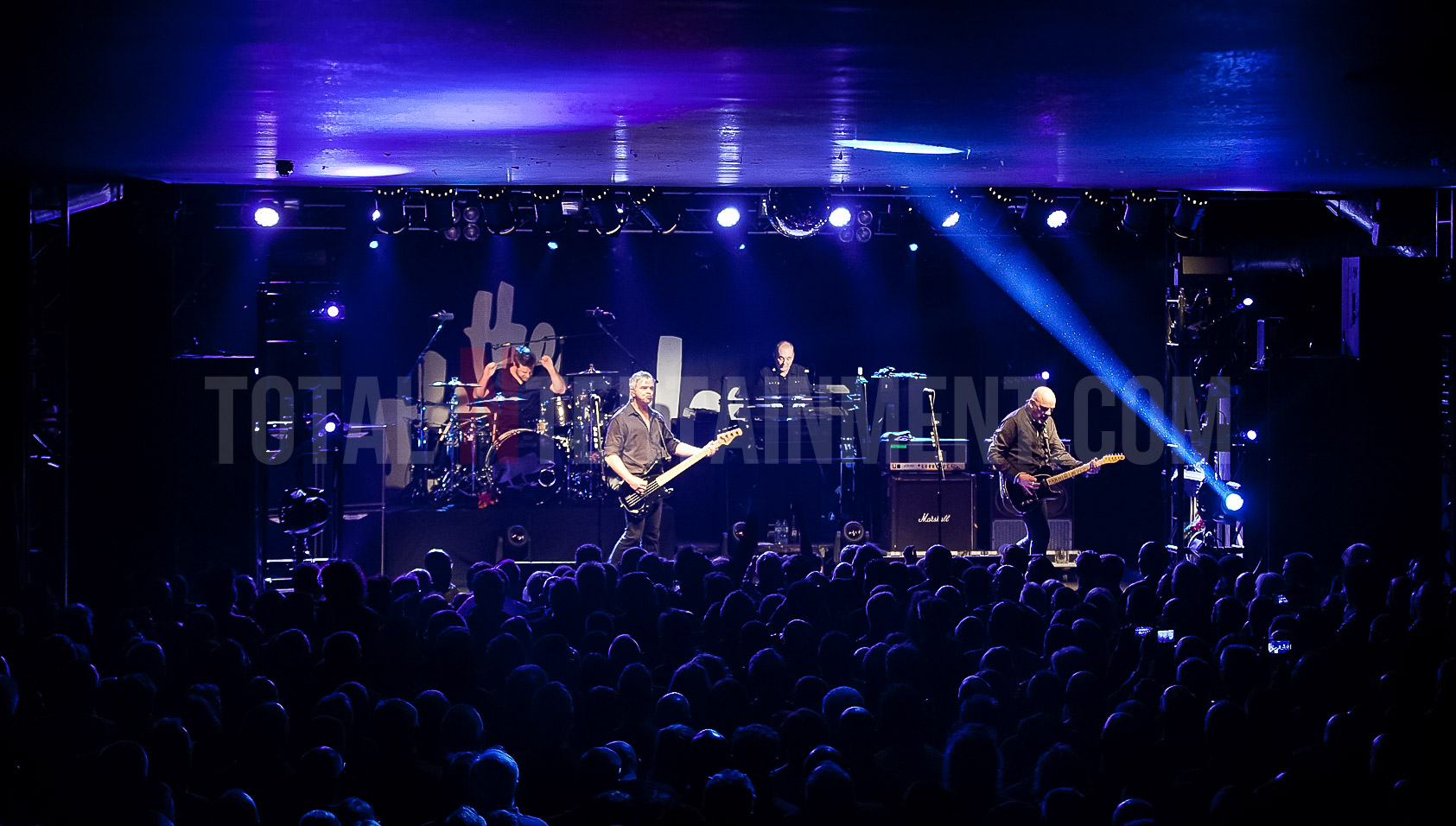 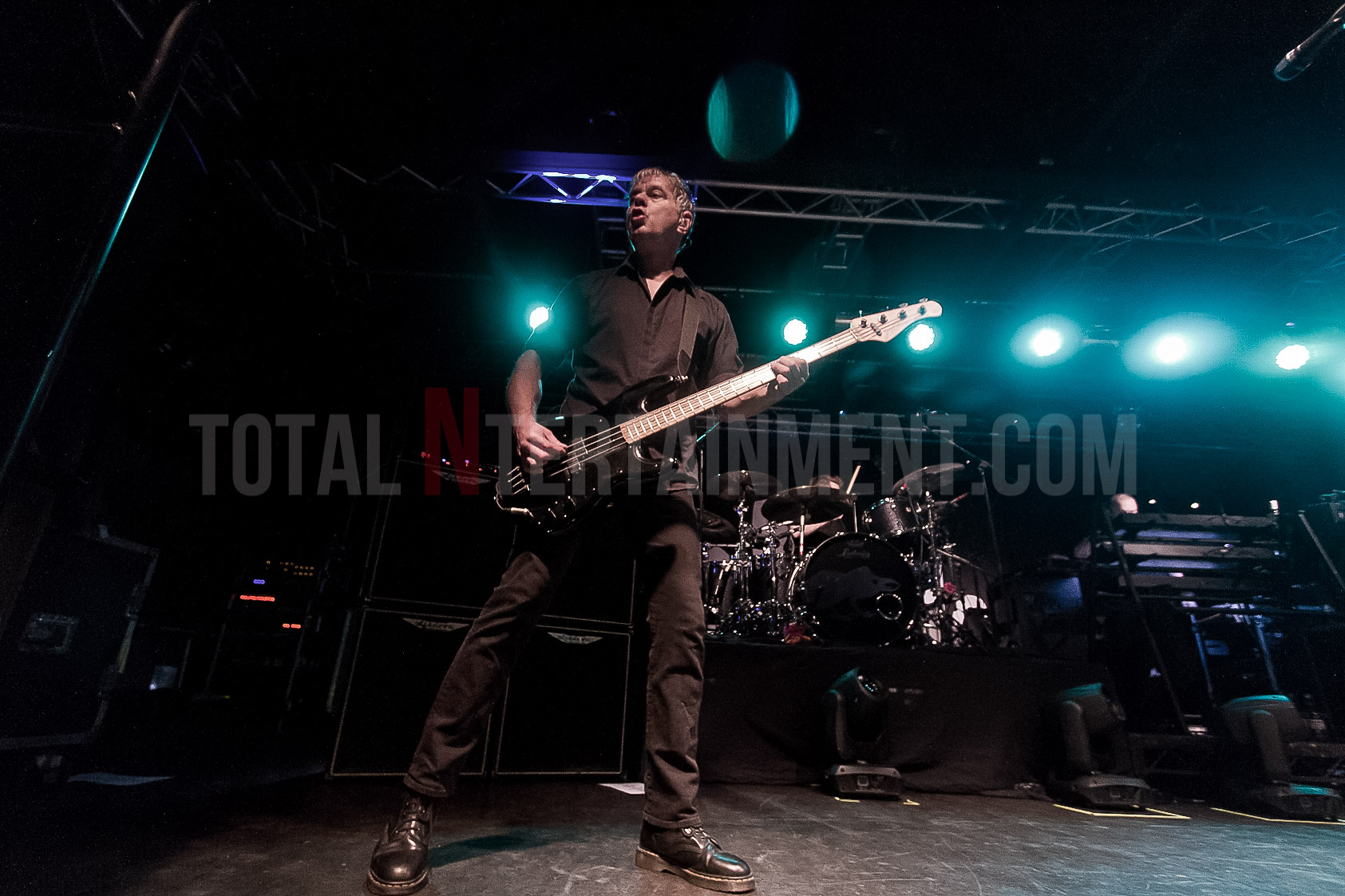 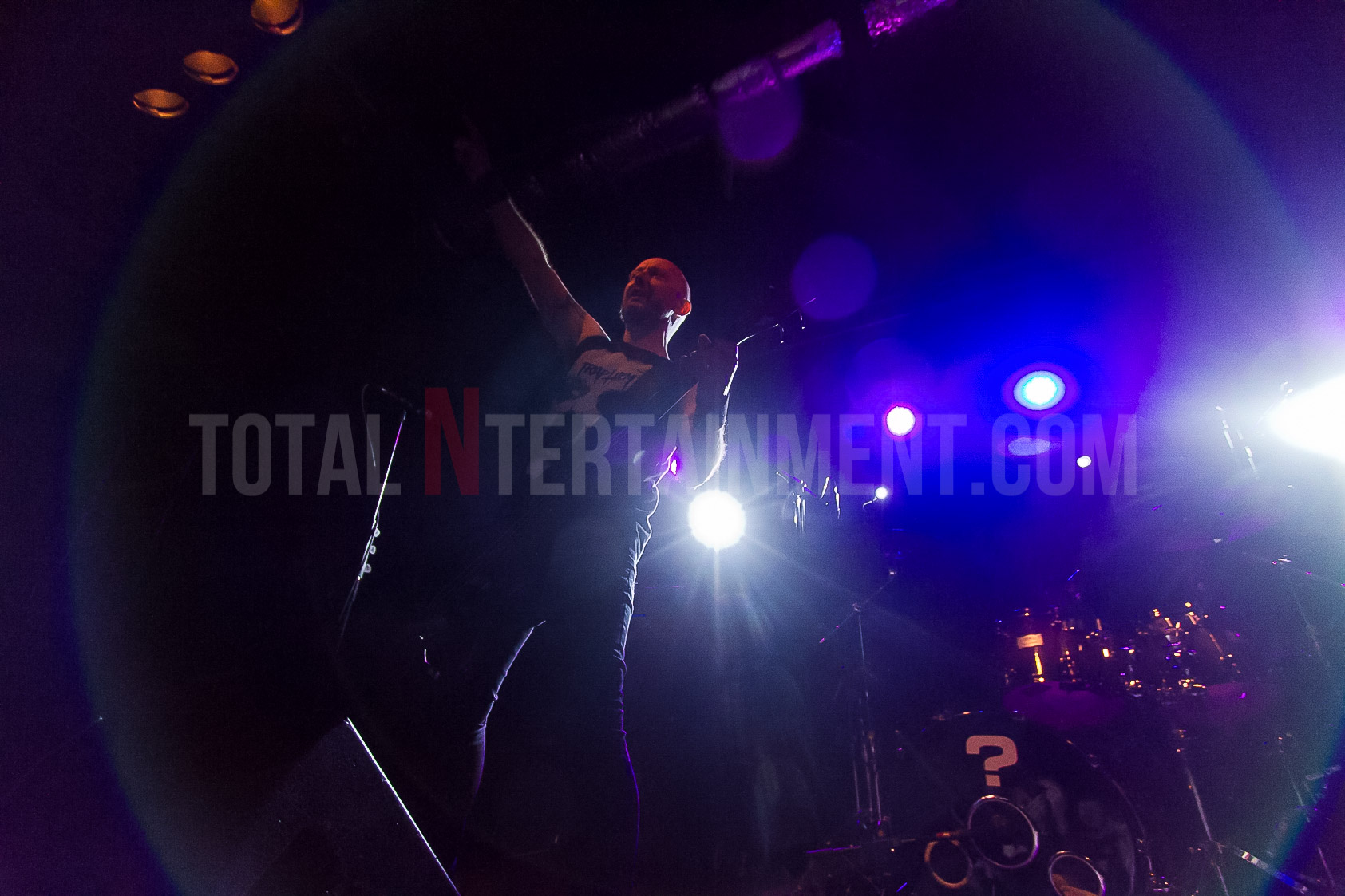 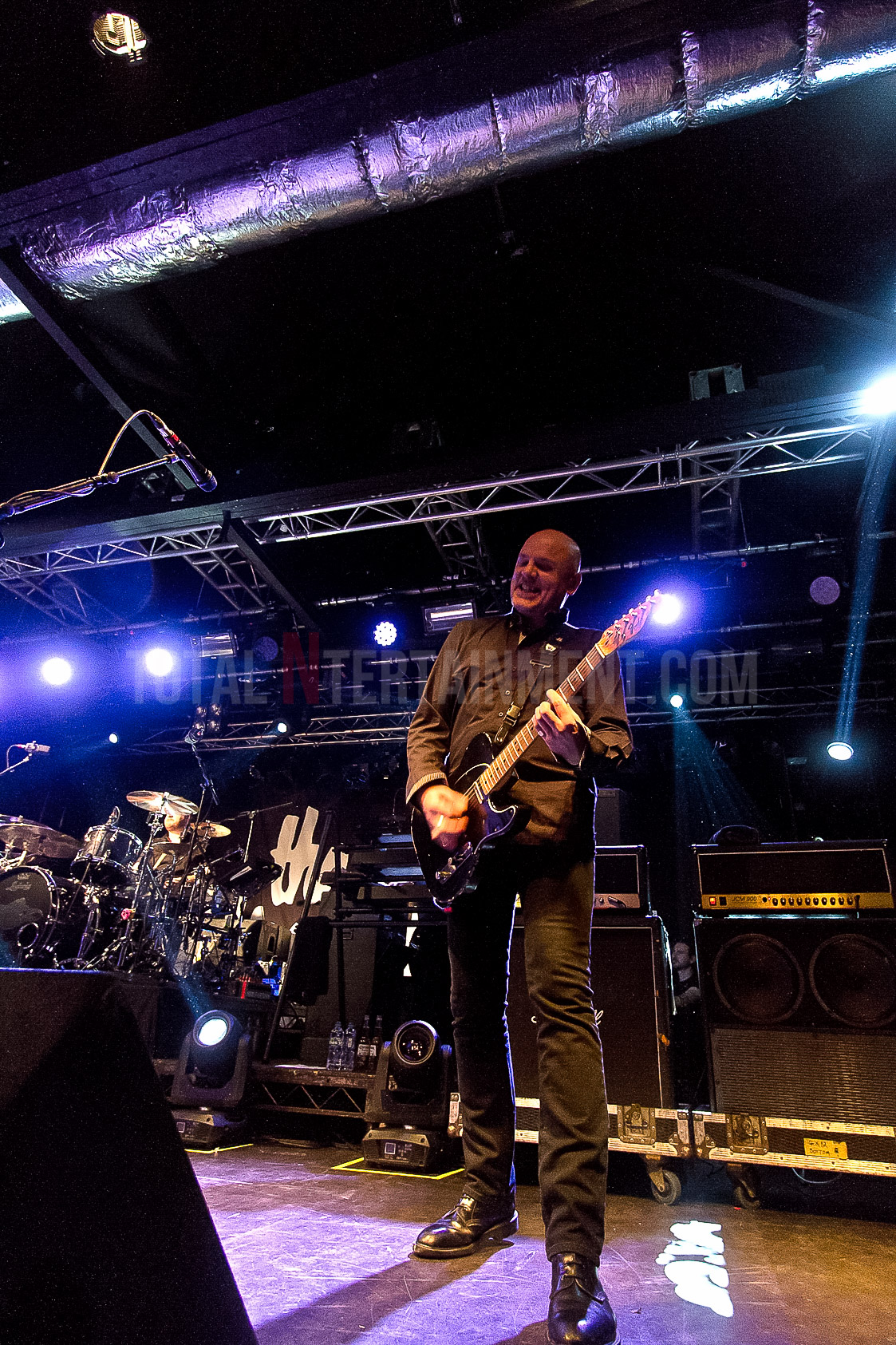 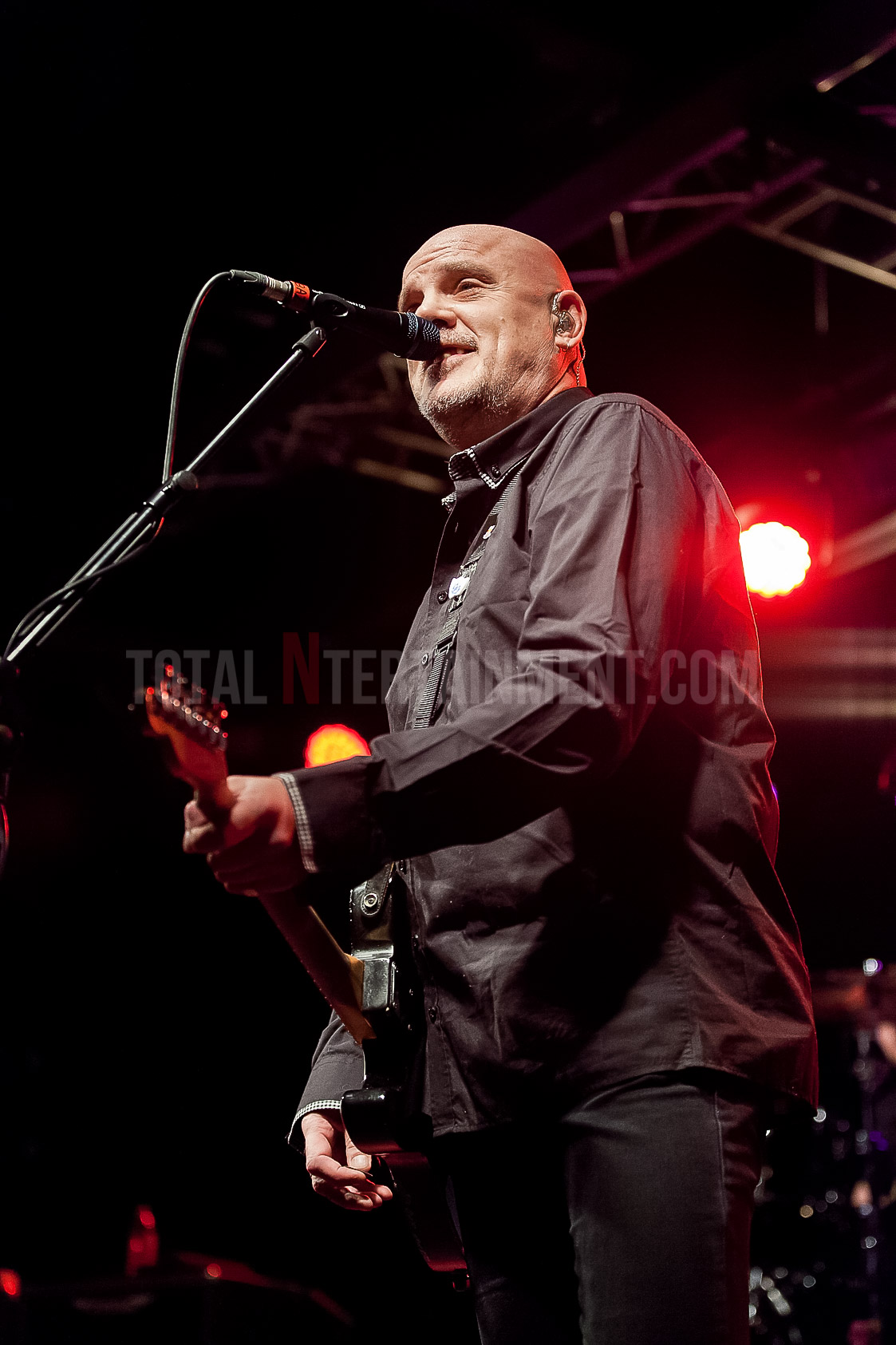 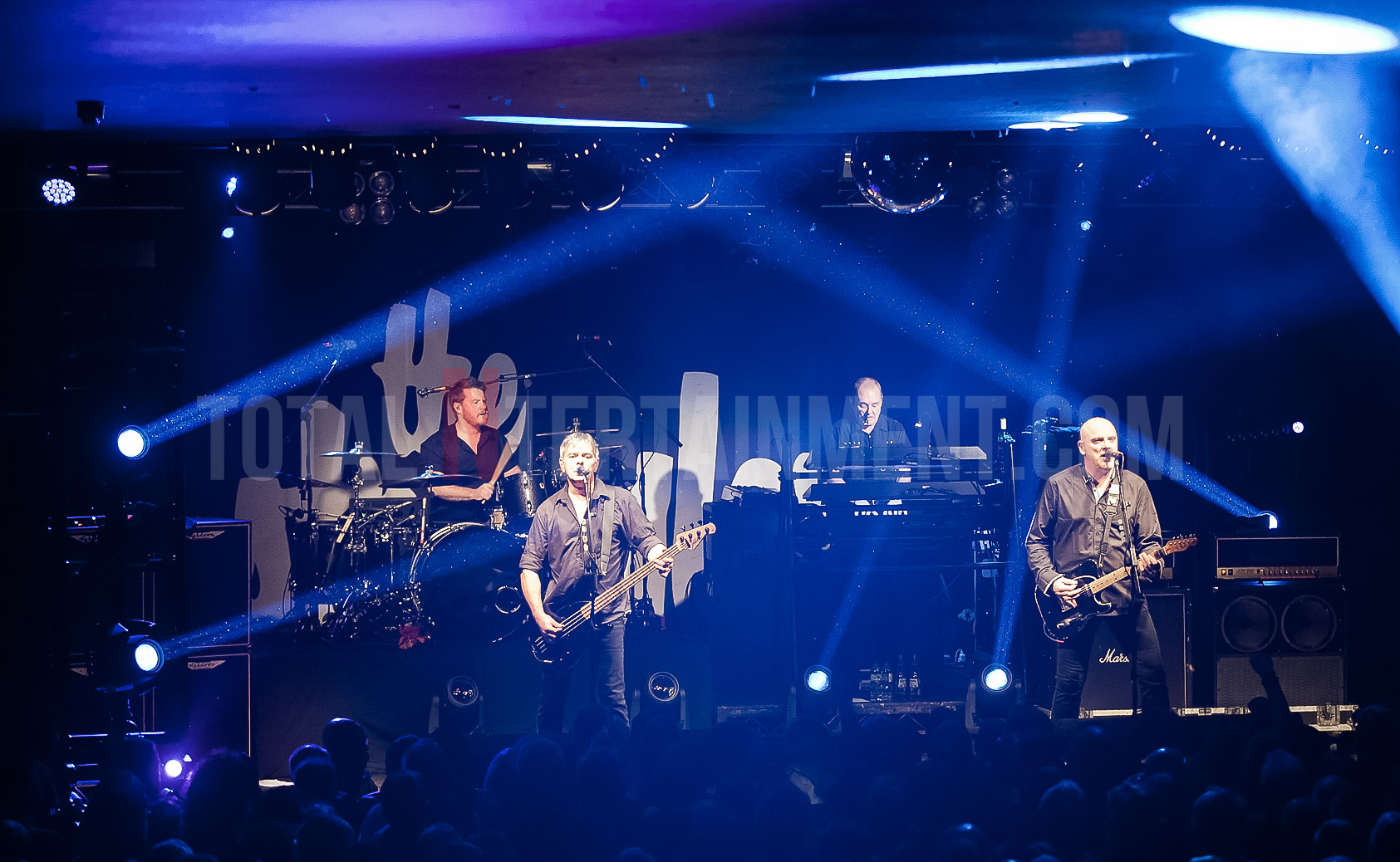 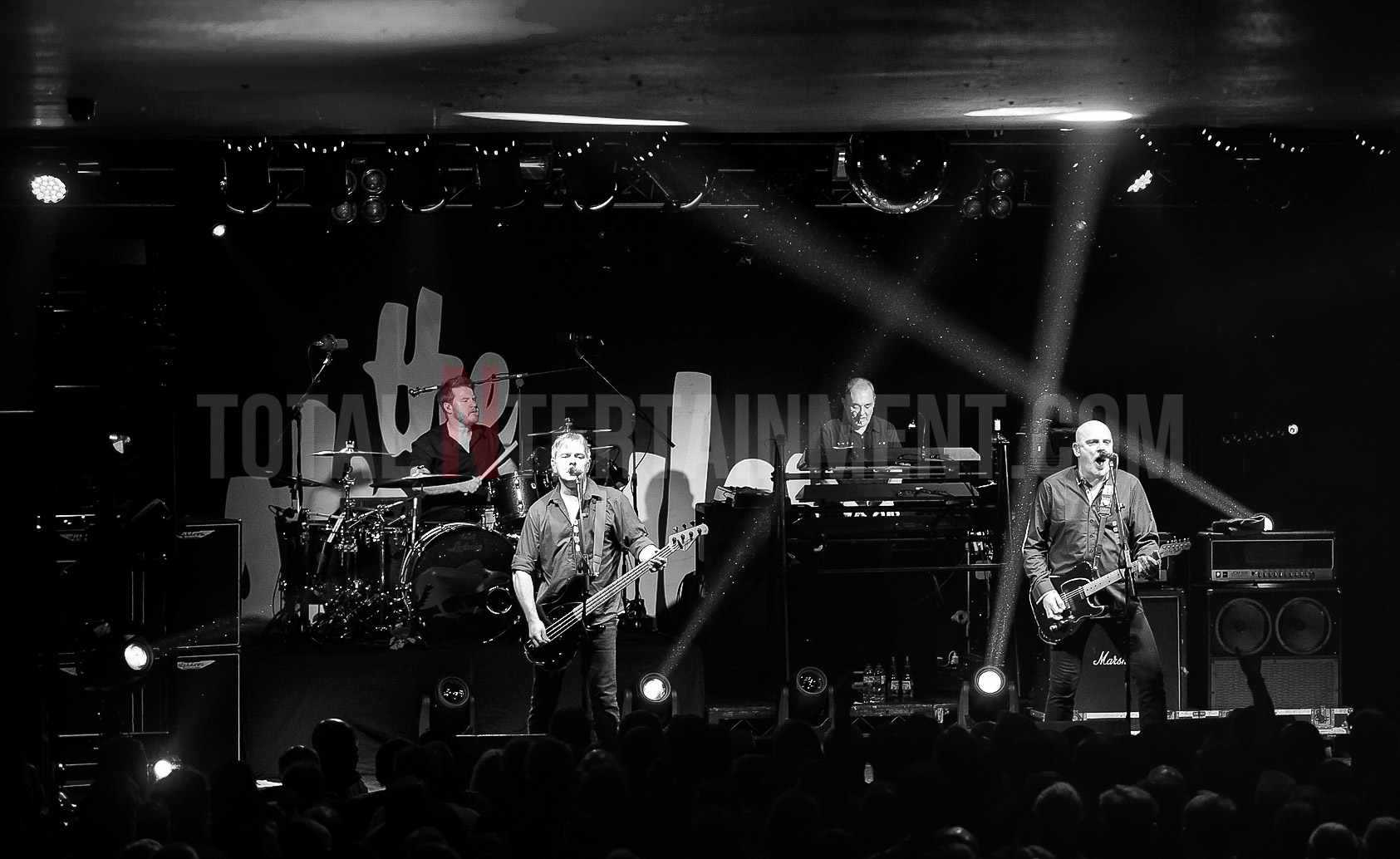 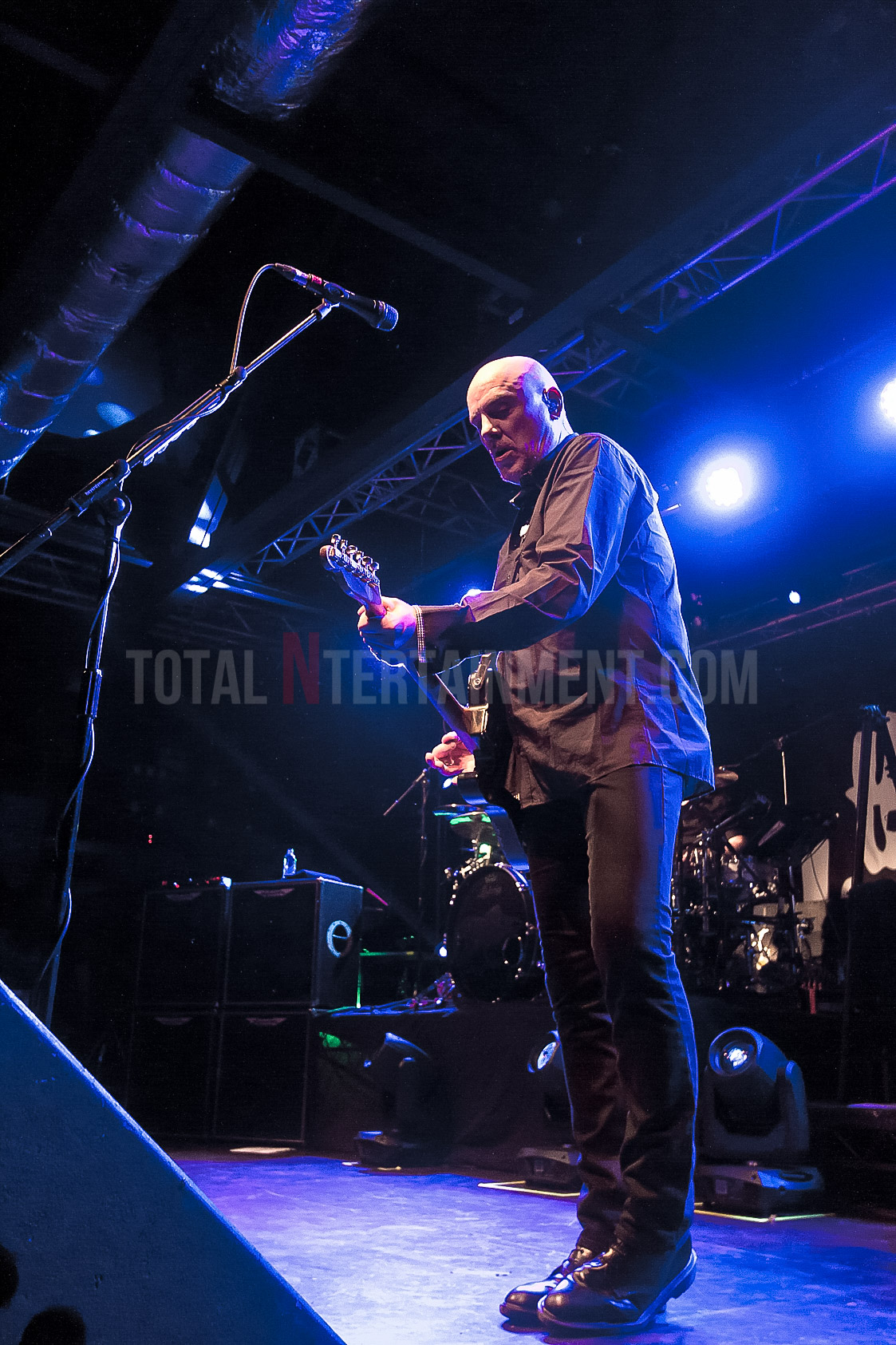 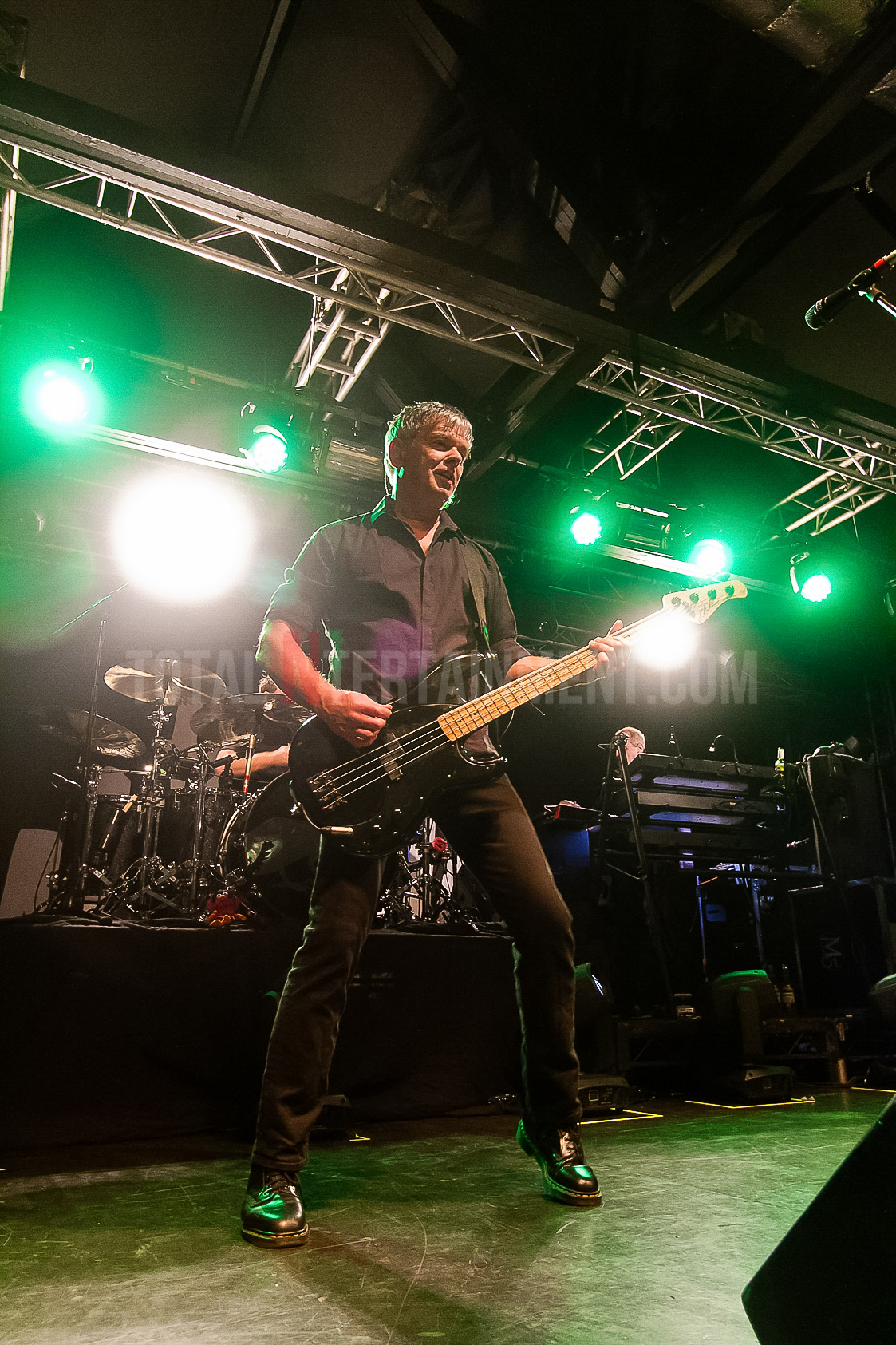 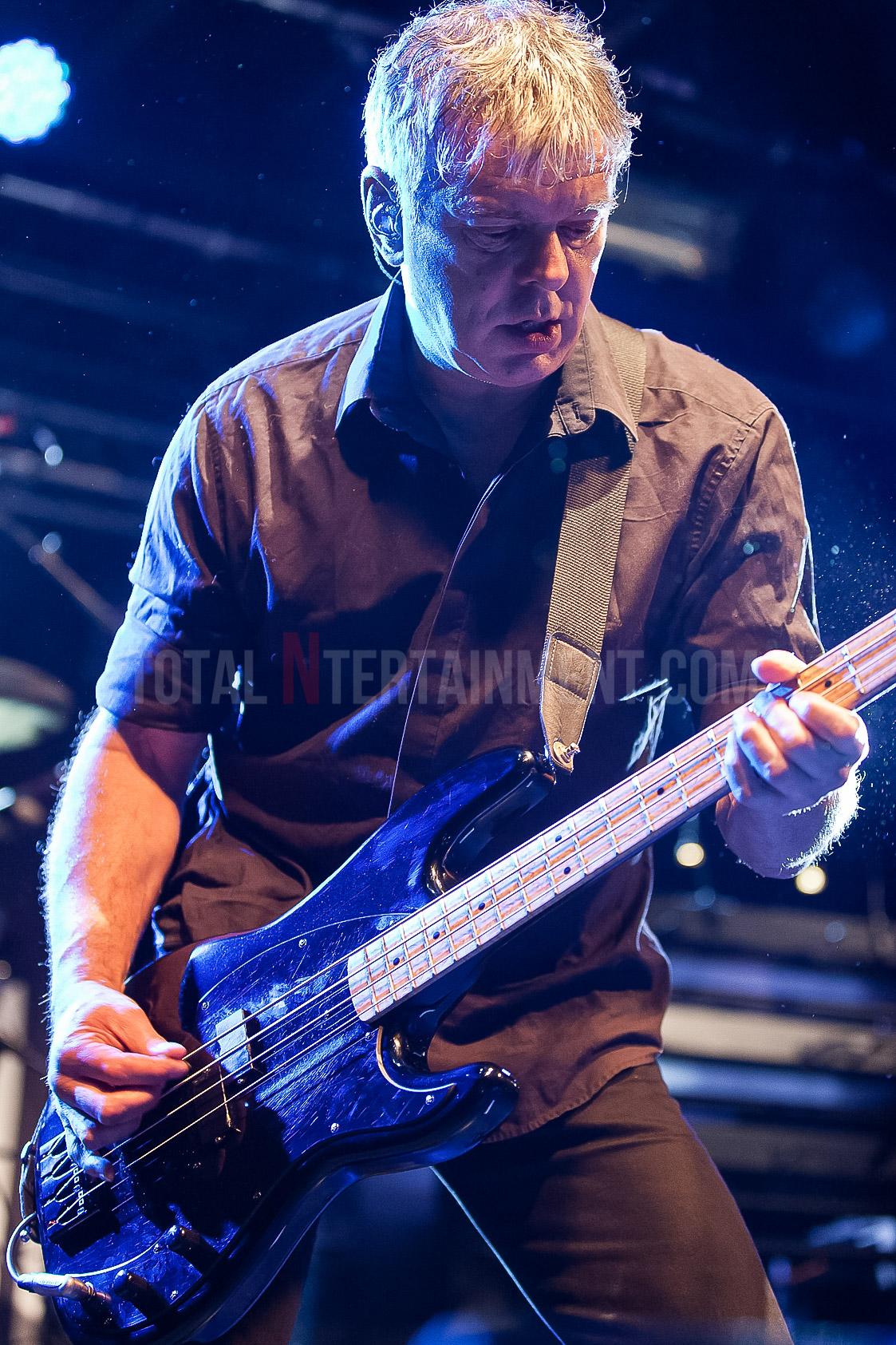 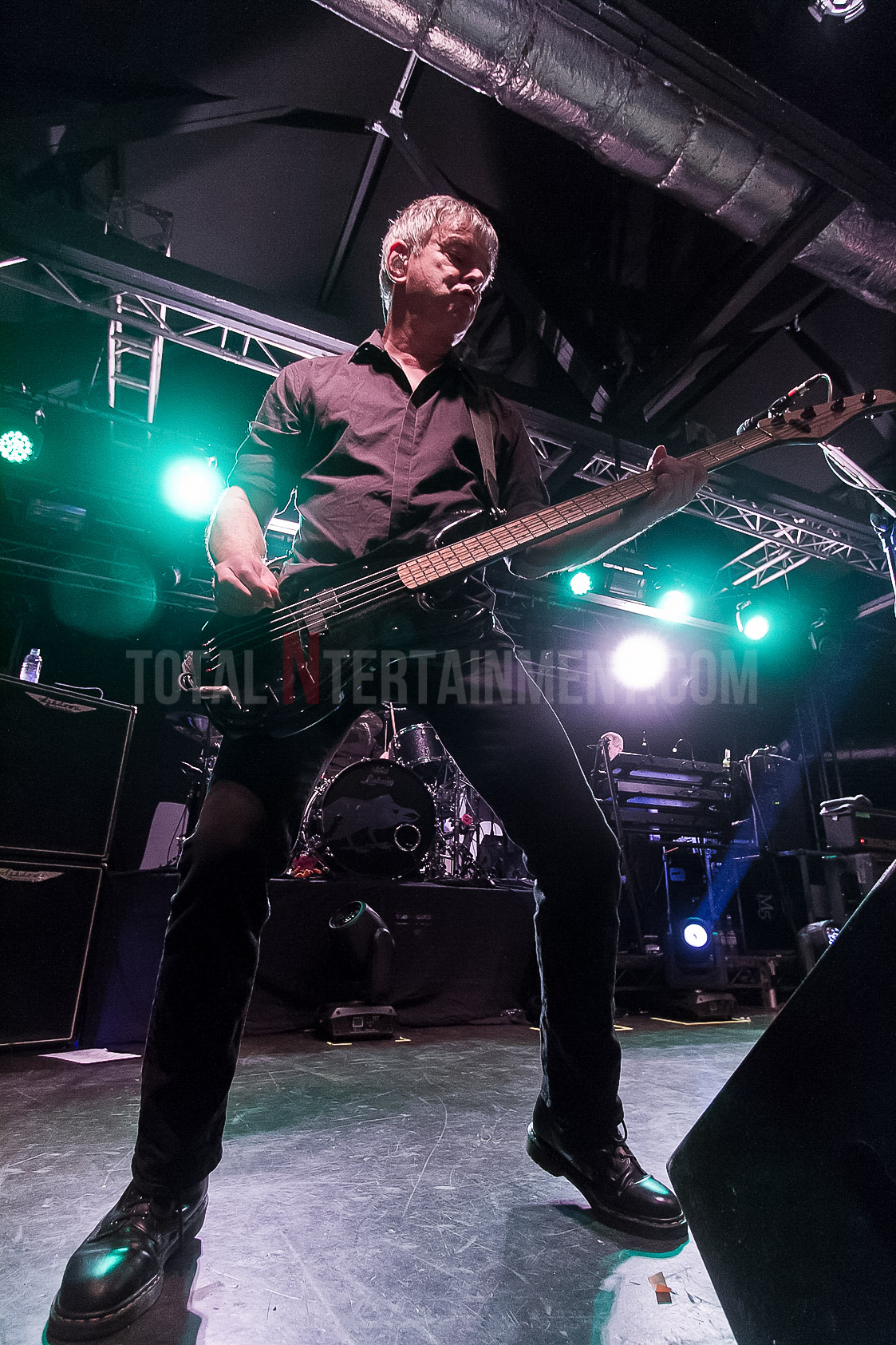 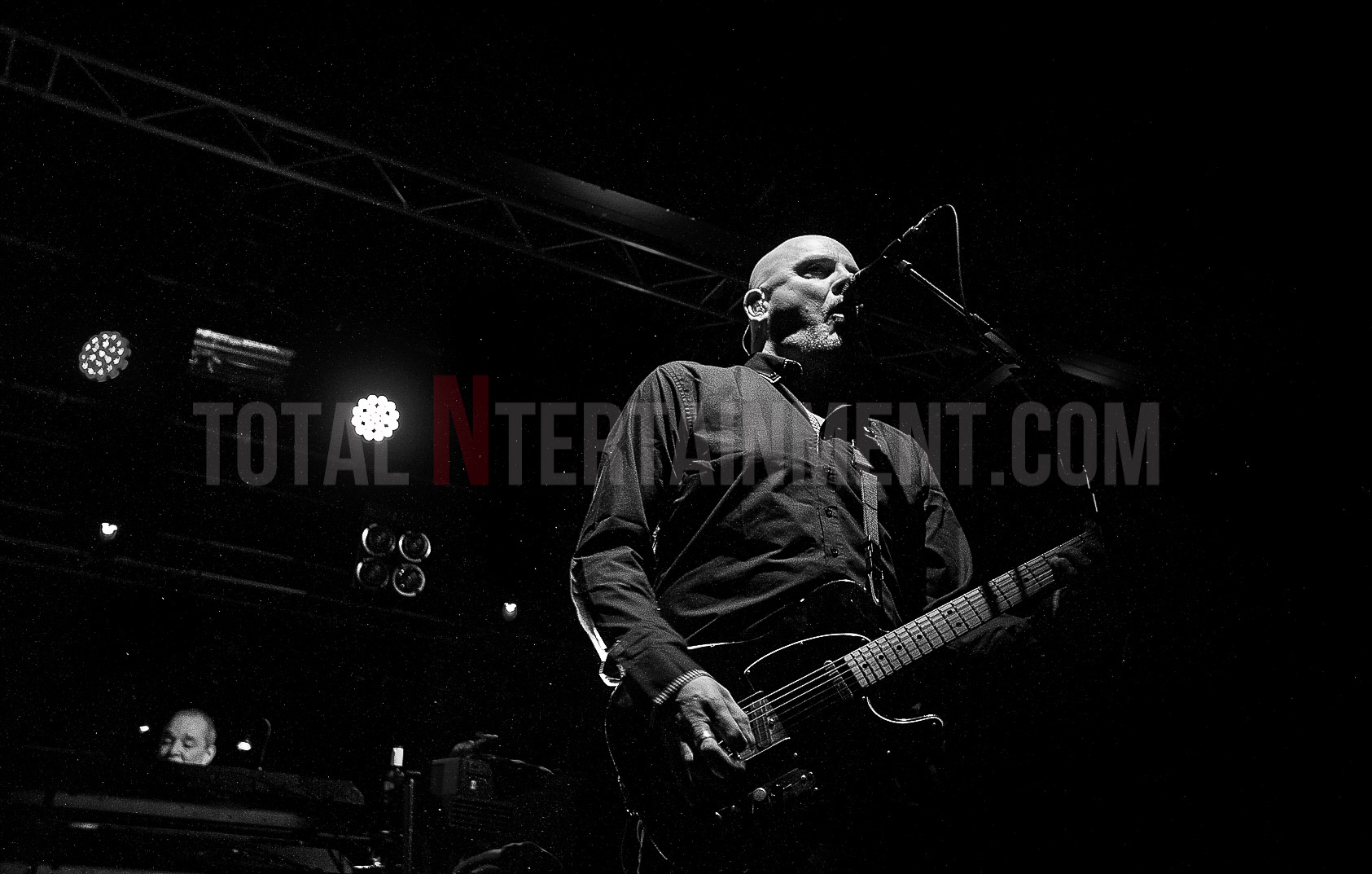 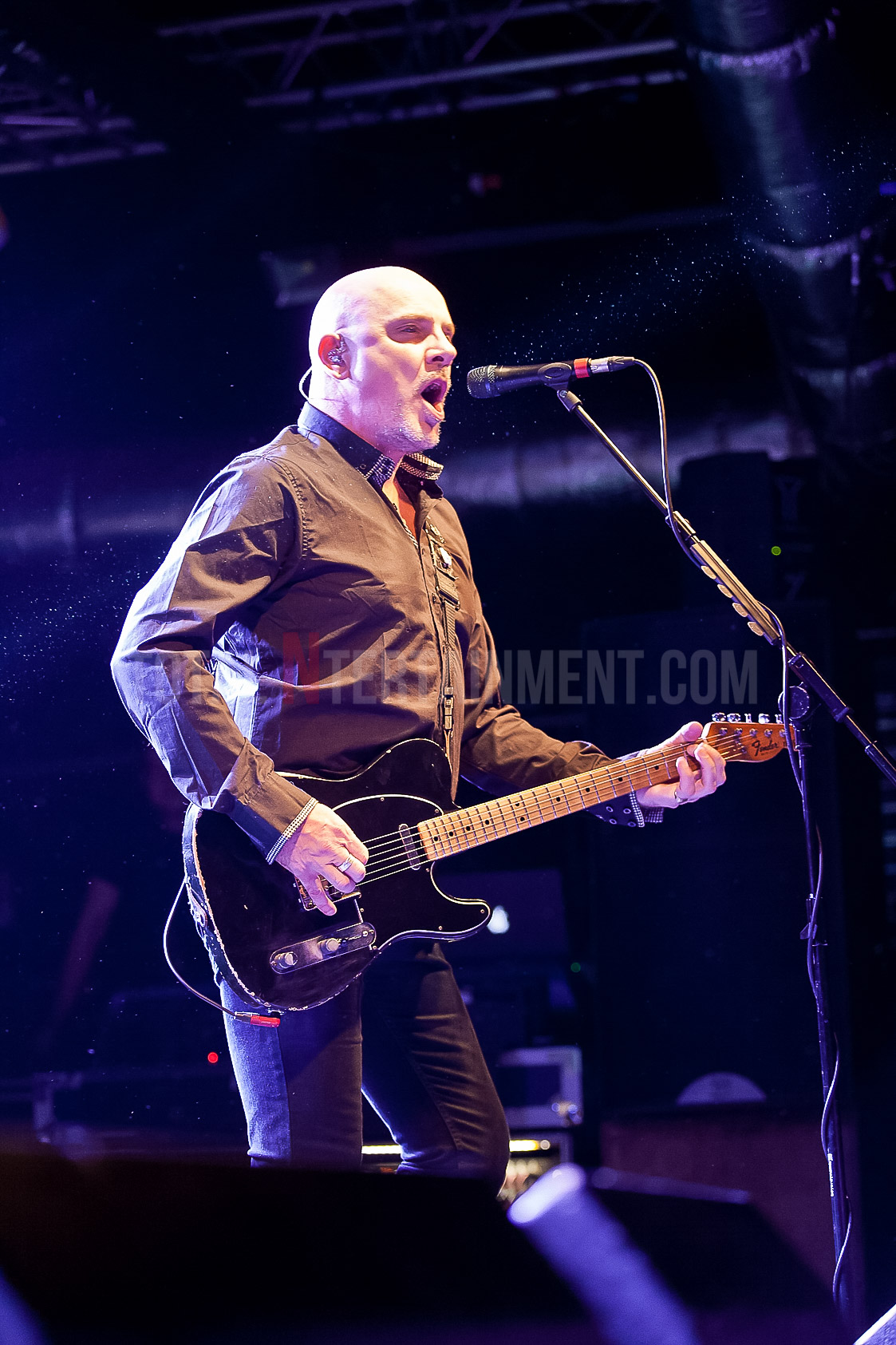