The Vamps, with support from New Hope Club, were scheduled to bring to an end a run of summer concerts in Millenium Square.  Despite weather forecasts predicting “Leeds To Be Battered By Rain’, an enthusiastic crowd of pop fans had been queuing around the block to get into the makeshift arena.   Many of them still looked a little overwhelmed by their afternoon Meet and Greet.

New Hope Club were the warm up act and opened with a version of Mud’s ‘Tiger Feet’.  Their penchant for cover versions released on YouTube was in evidence tonight with a Beatle’s mash-up and a cover of The Vamps ‘My Life’ also getting an airing.  Their own material got found space too, with “Start Over Again’ and ‘Fixed’ being well received by the young crowd who echoed every word.  The three members of the band did a great job of covering the large outdoor stage and getting the crowd warmed up for The Vamps.

With the light fading beneath ominous looking skies The Vamps took to the stage and ripped through a set of their hits. From the opening ‘Staying Up’ the crowd only took a break from screaming to sing-along.  Brad Simpson was all energy as he reached for the skies on the high notes while standing atop the speakers.  Each interlude between songs was accompanied by a little a story, a plug for next year’s tour or even giving shout-outs to ‘Martyn from security’.  The fans greeted each anecdote with further screams, which were only drowned out with the collective ‘tut’ from their mums when he swore about ‘Cheap Wine’.

The set list was pulled from the bands 4 albums with the biggest hits saved for the encore with ‘Wake Up’, ‘Same To You’ and ‘All Night’ bringing the show to an end.  The crowd hand bounced, waved, and danced throughout and headed out into the night perfectly happy.  If the goal of pop music is to make people dance and forget their worries (like the looming rain storm), then The Vamps did an excellent job. 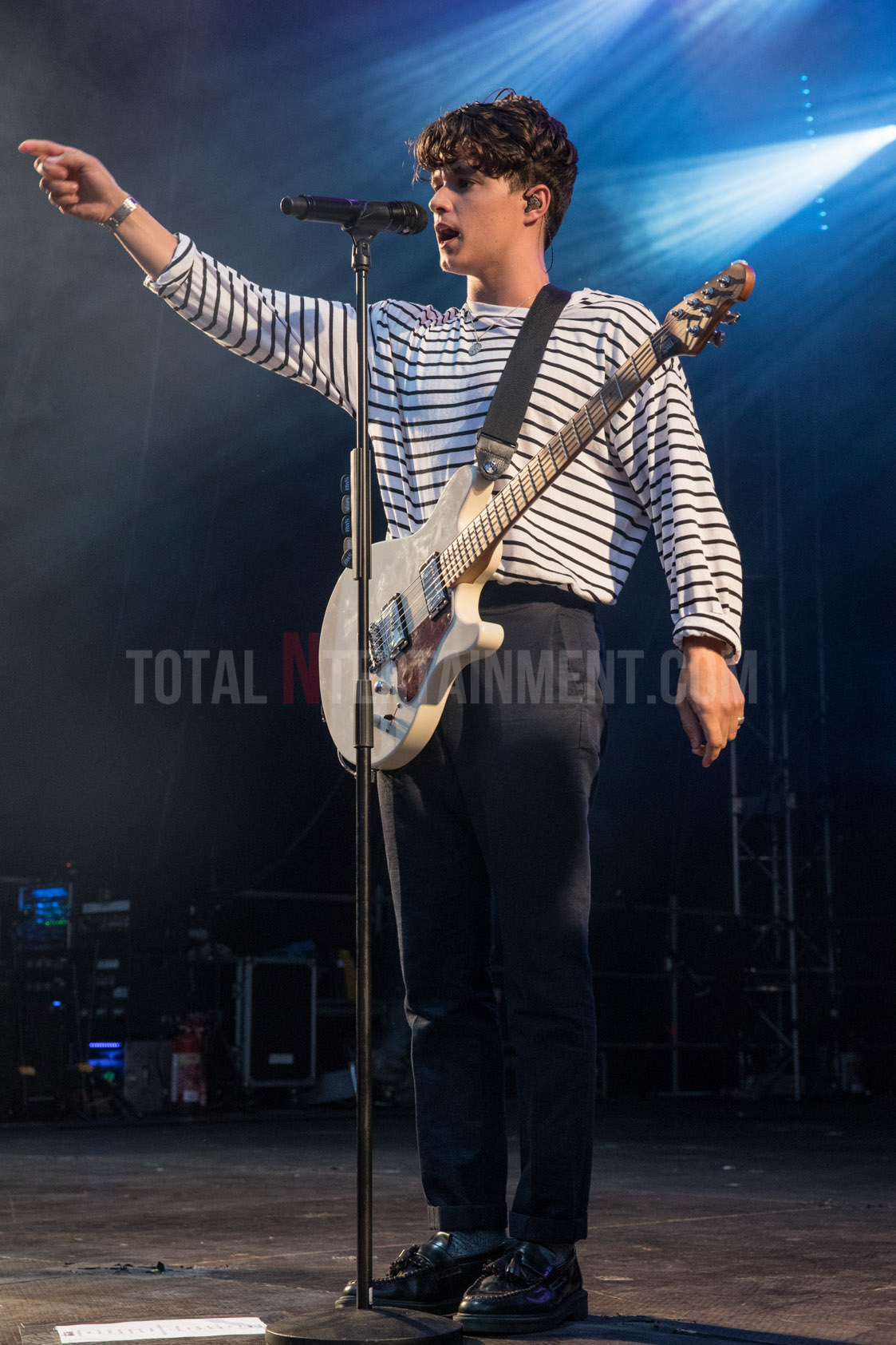 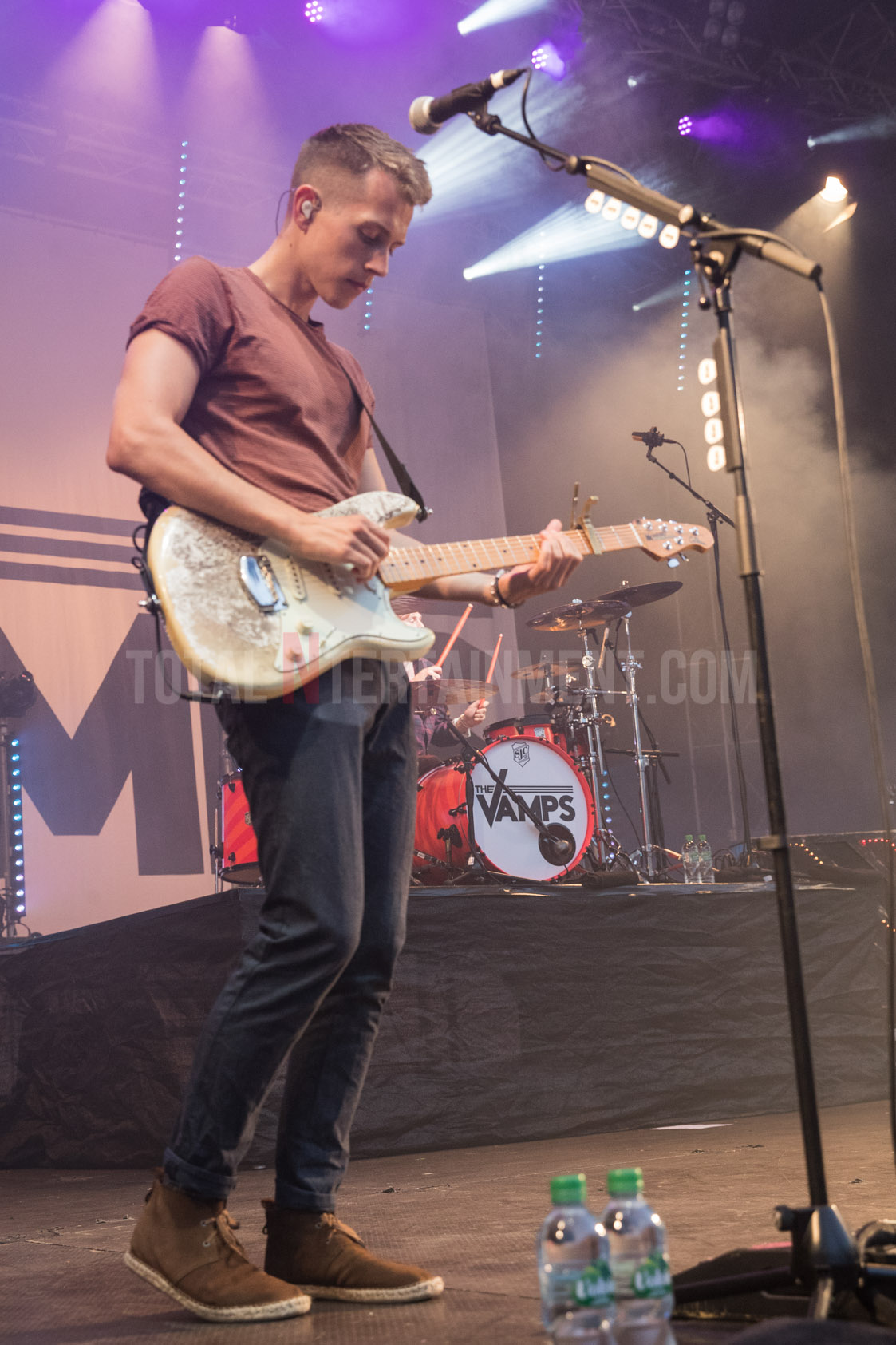 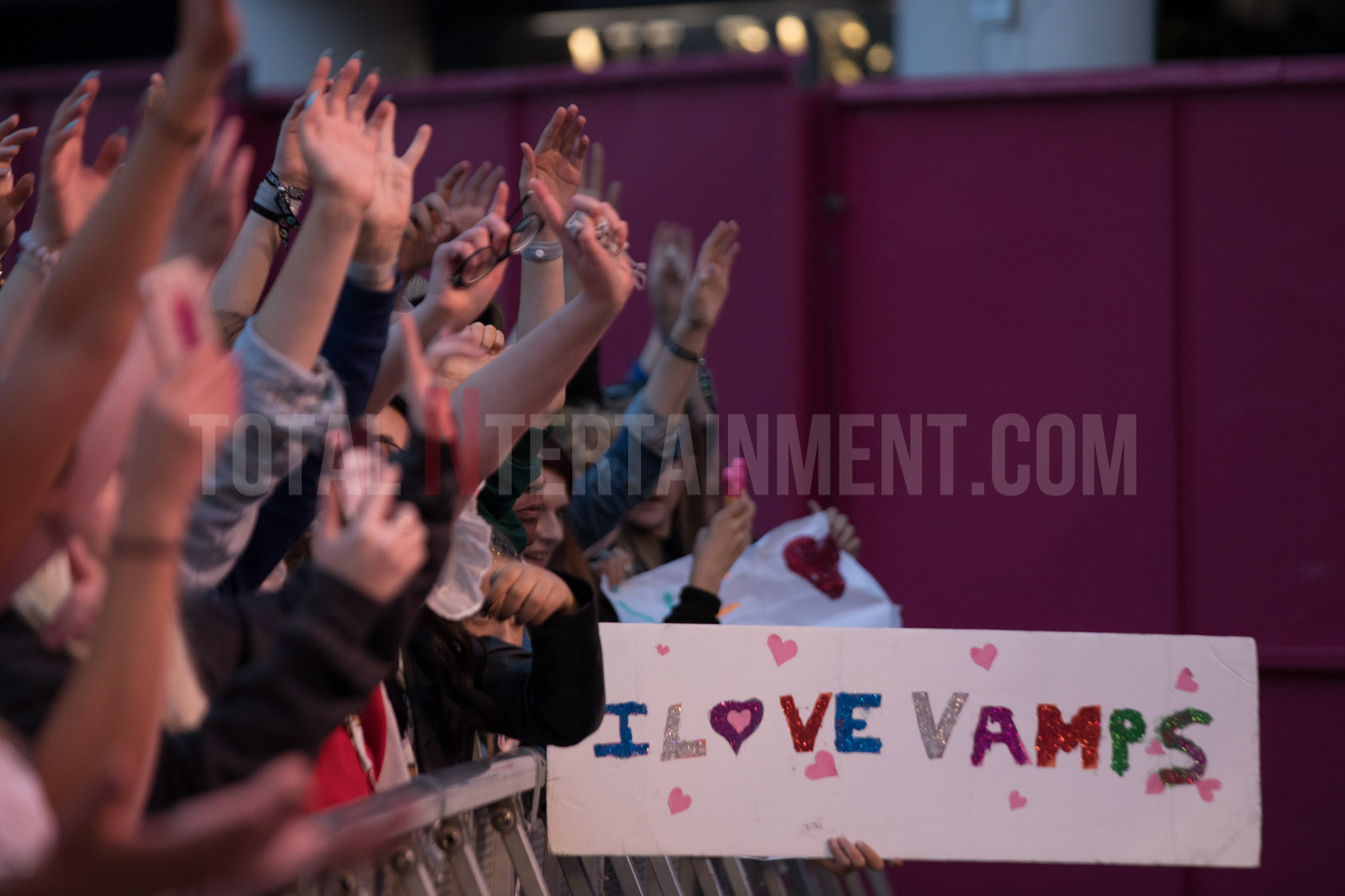 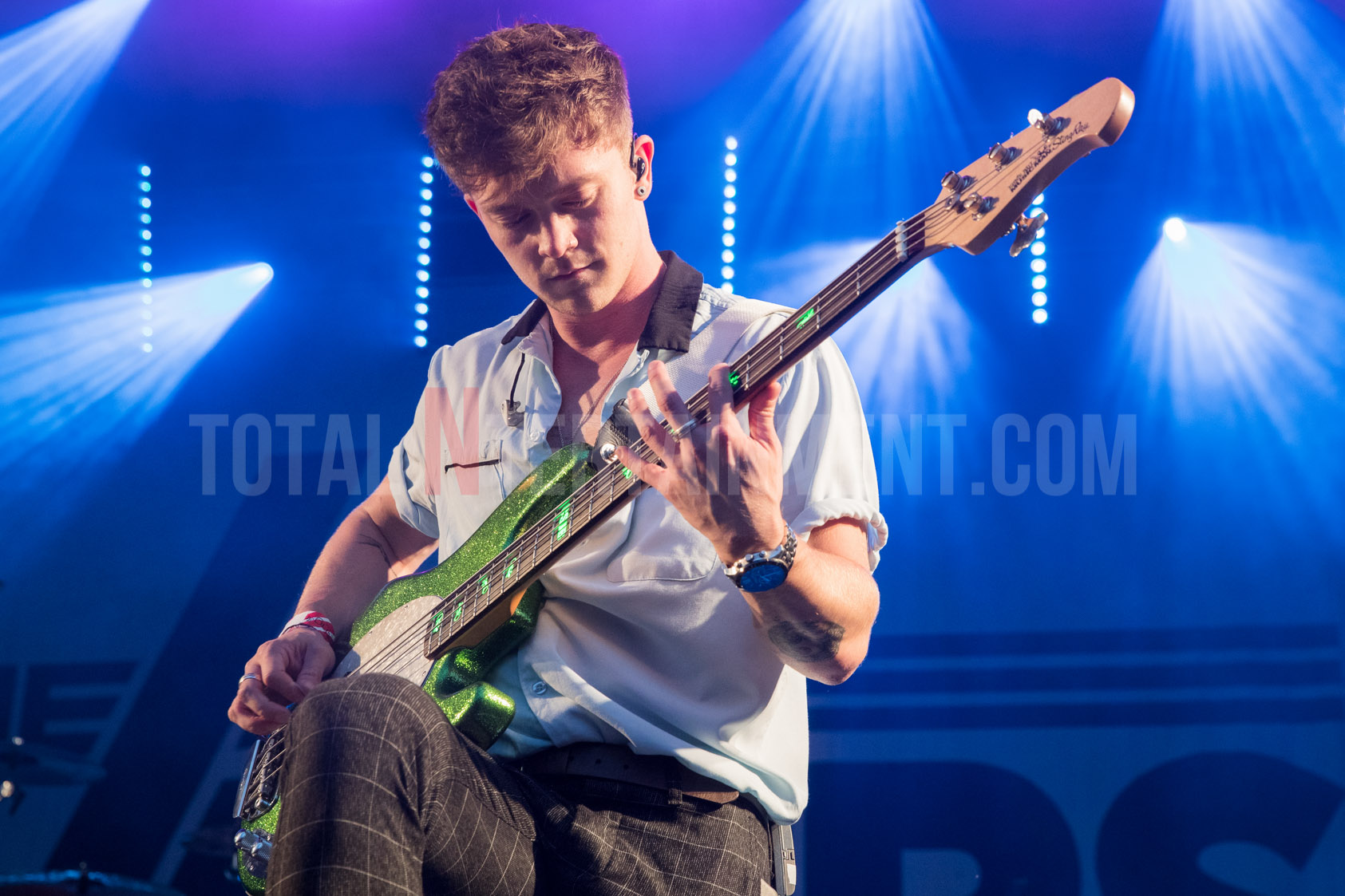 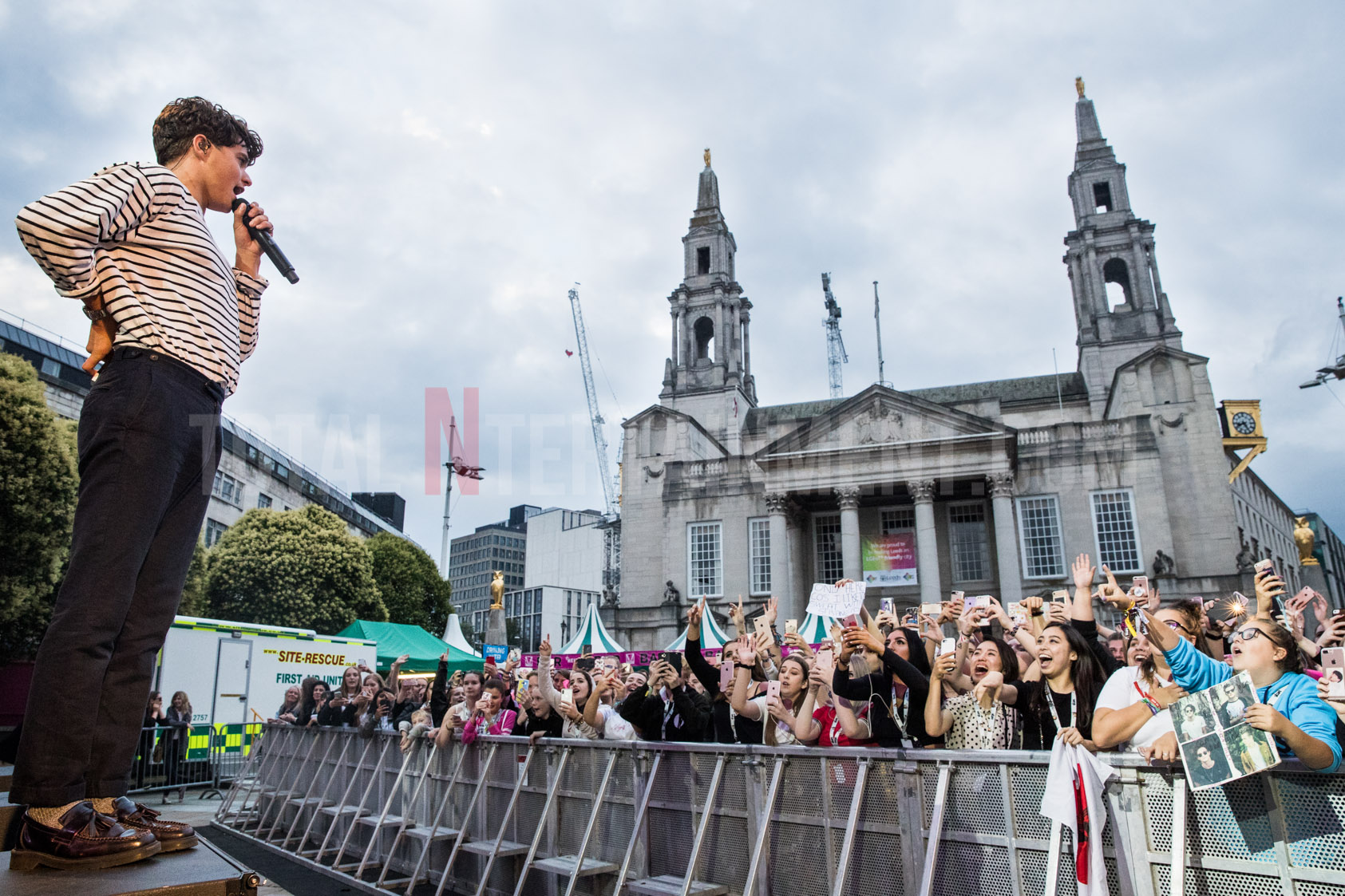 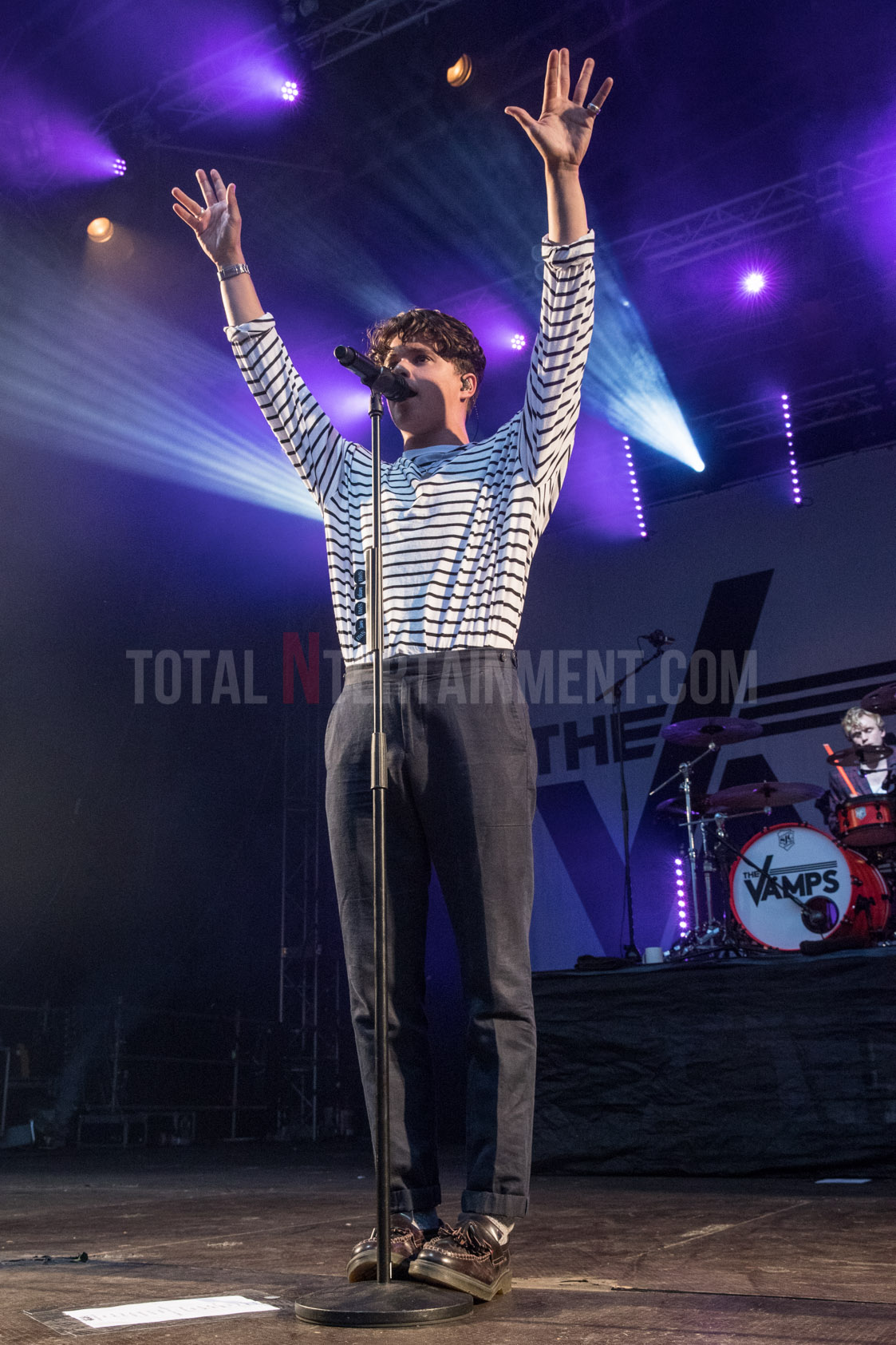 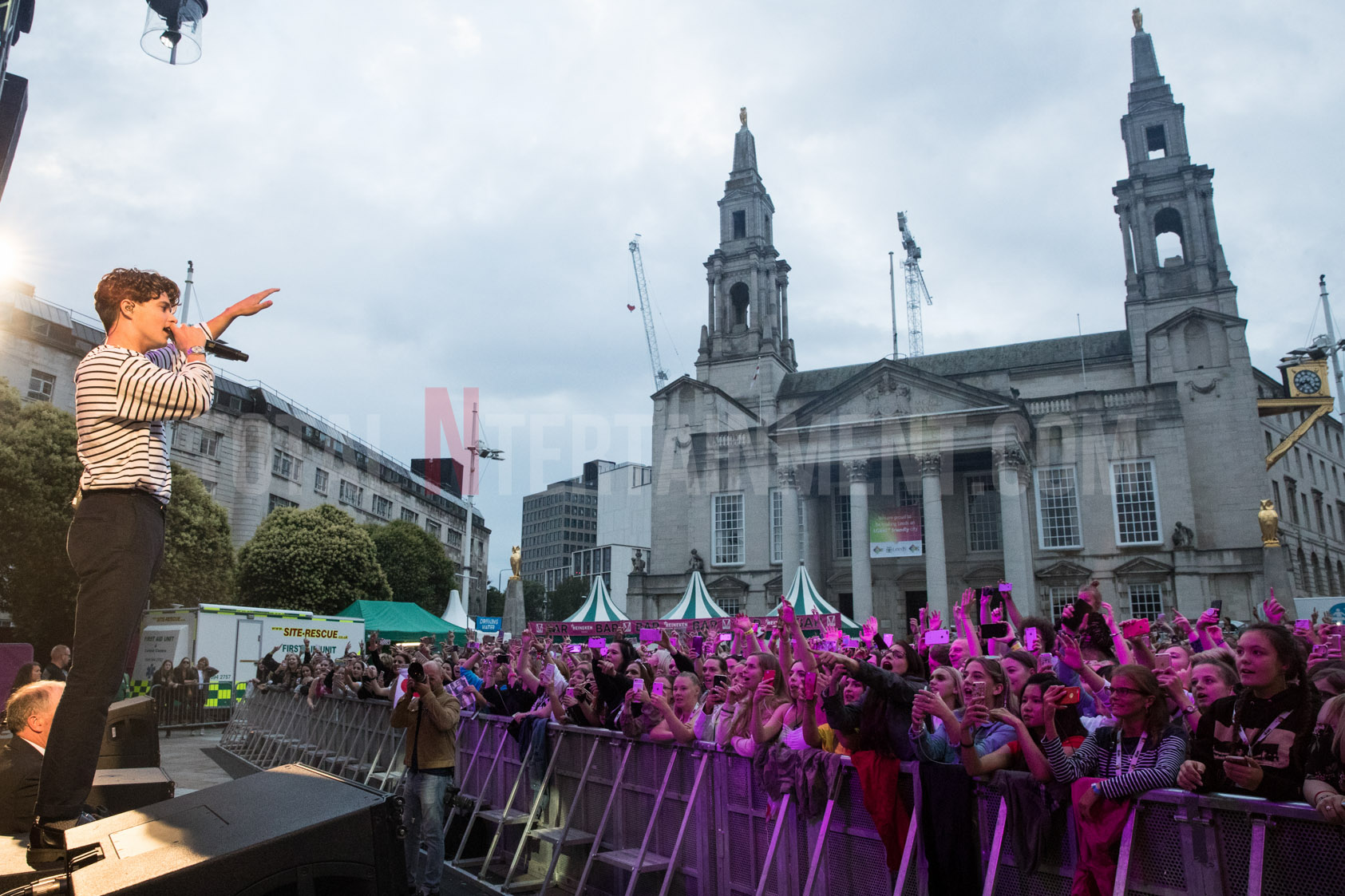 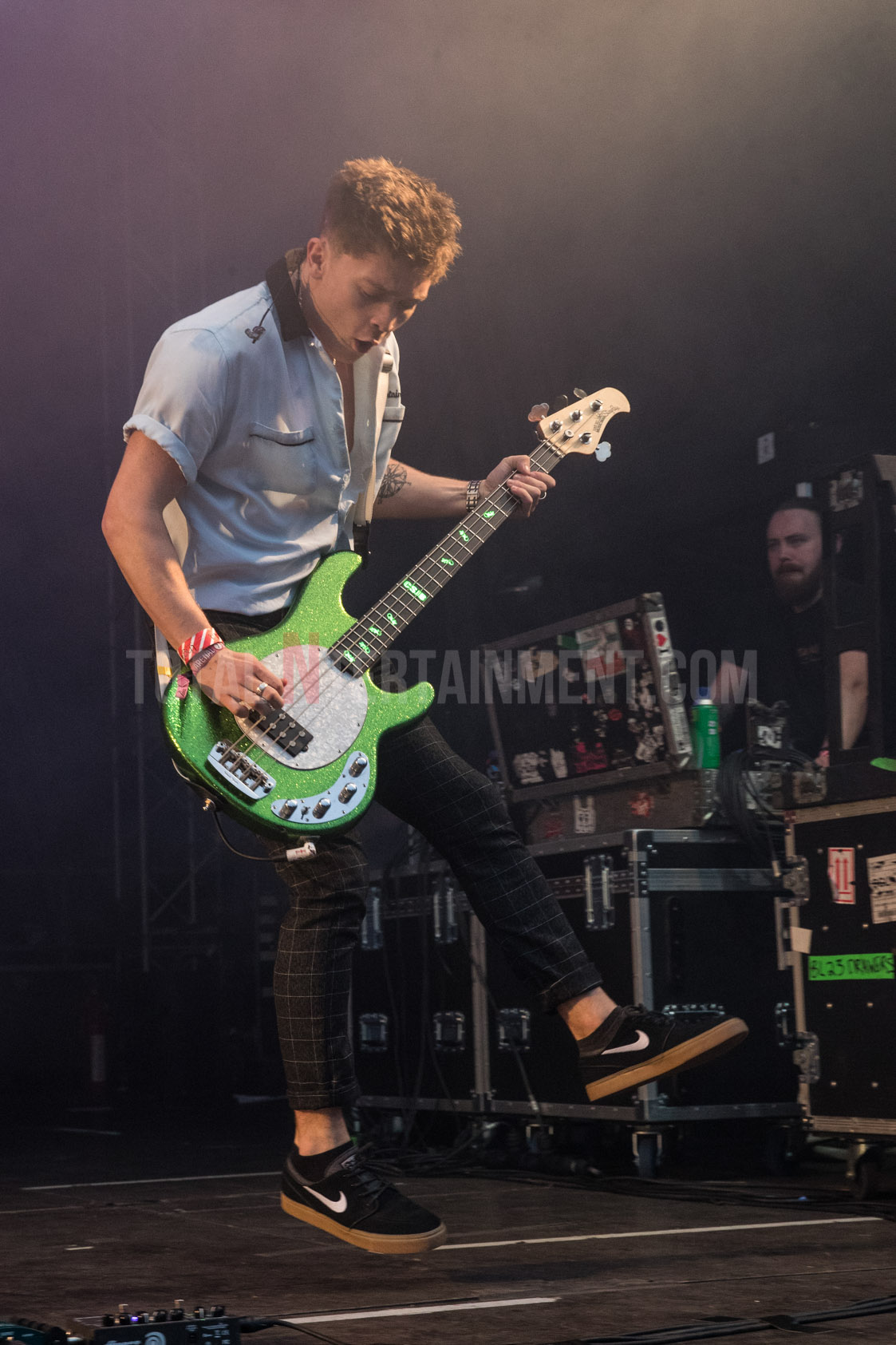 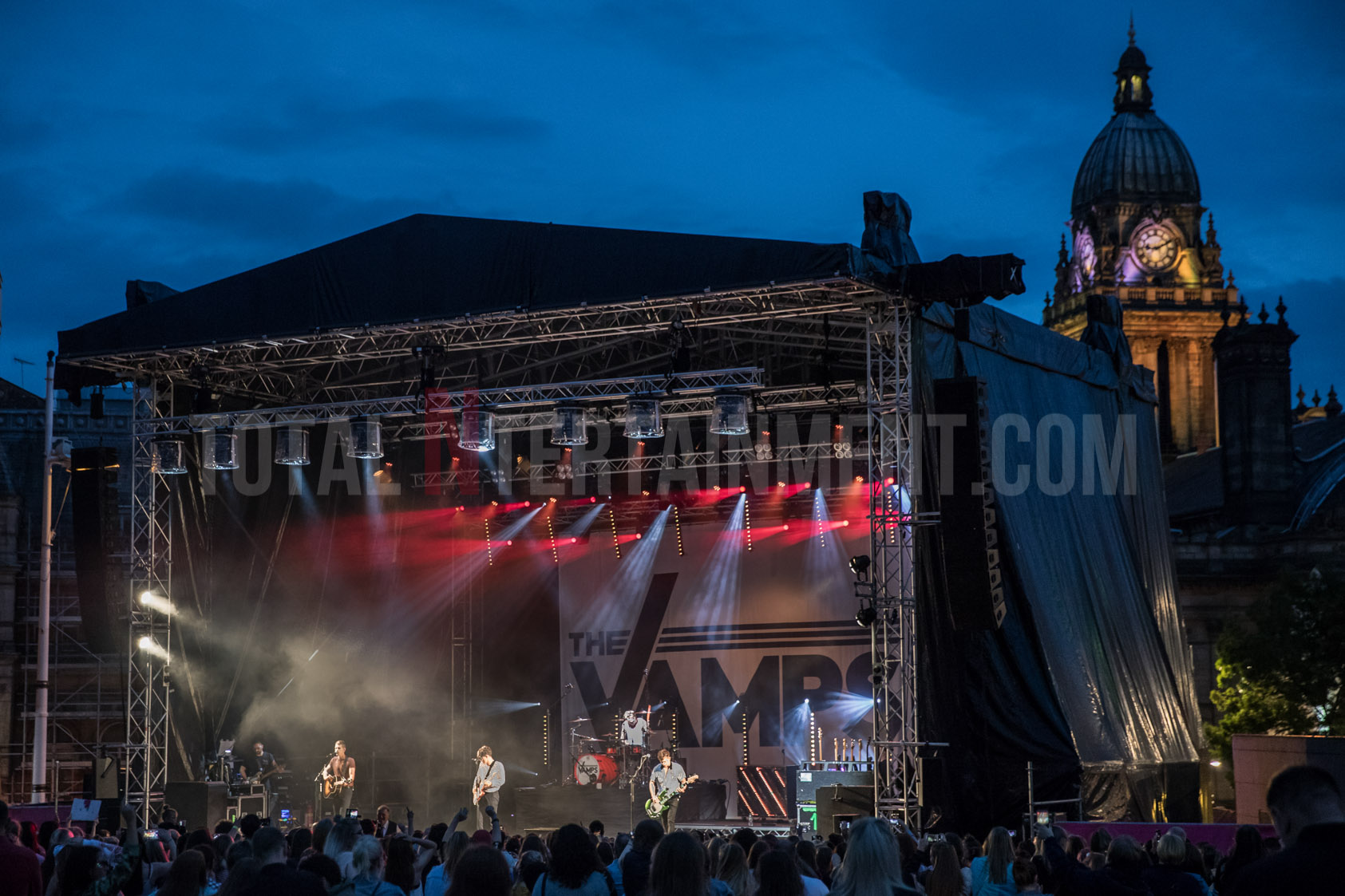 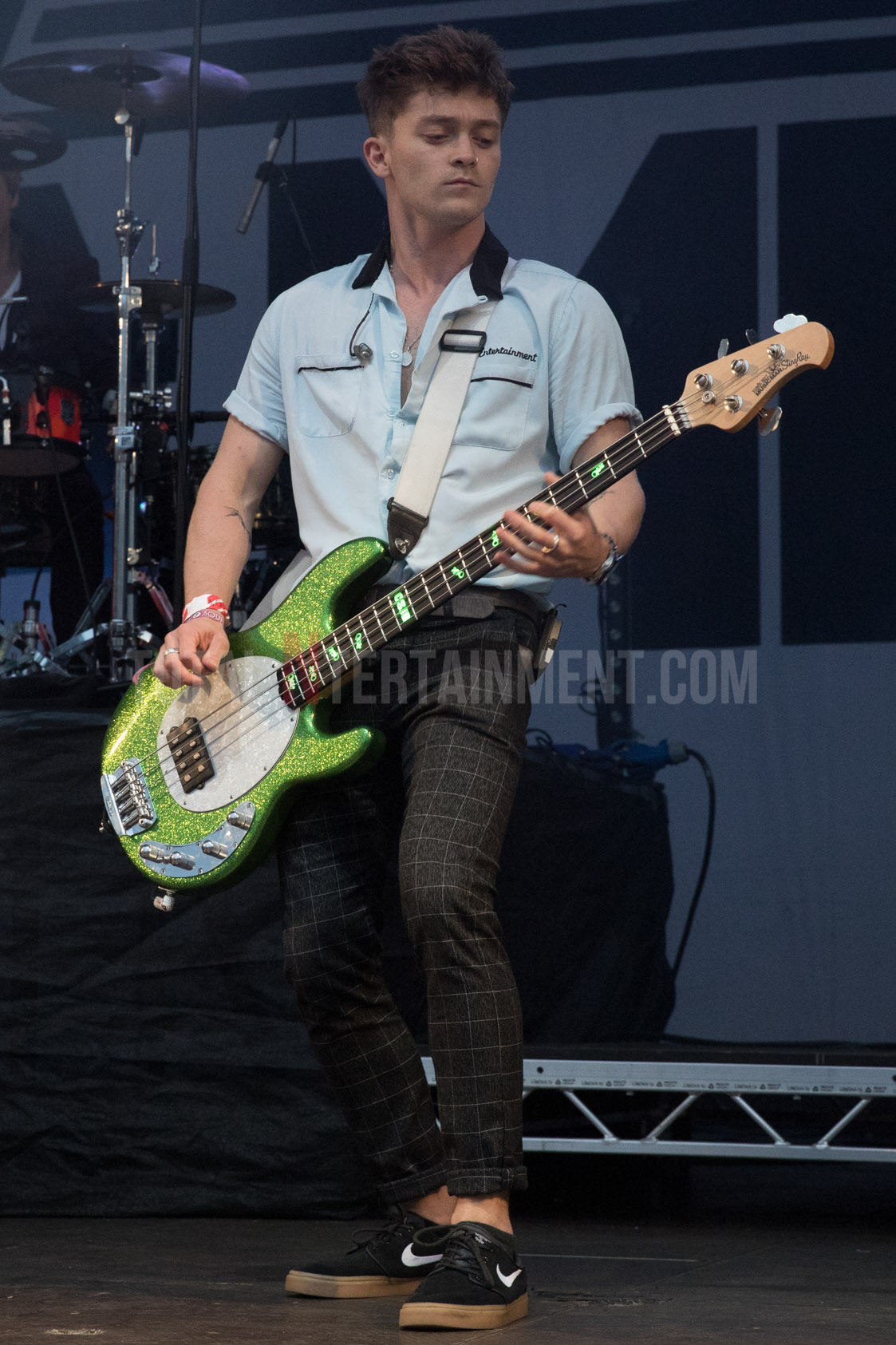 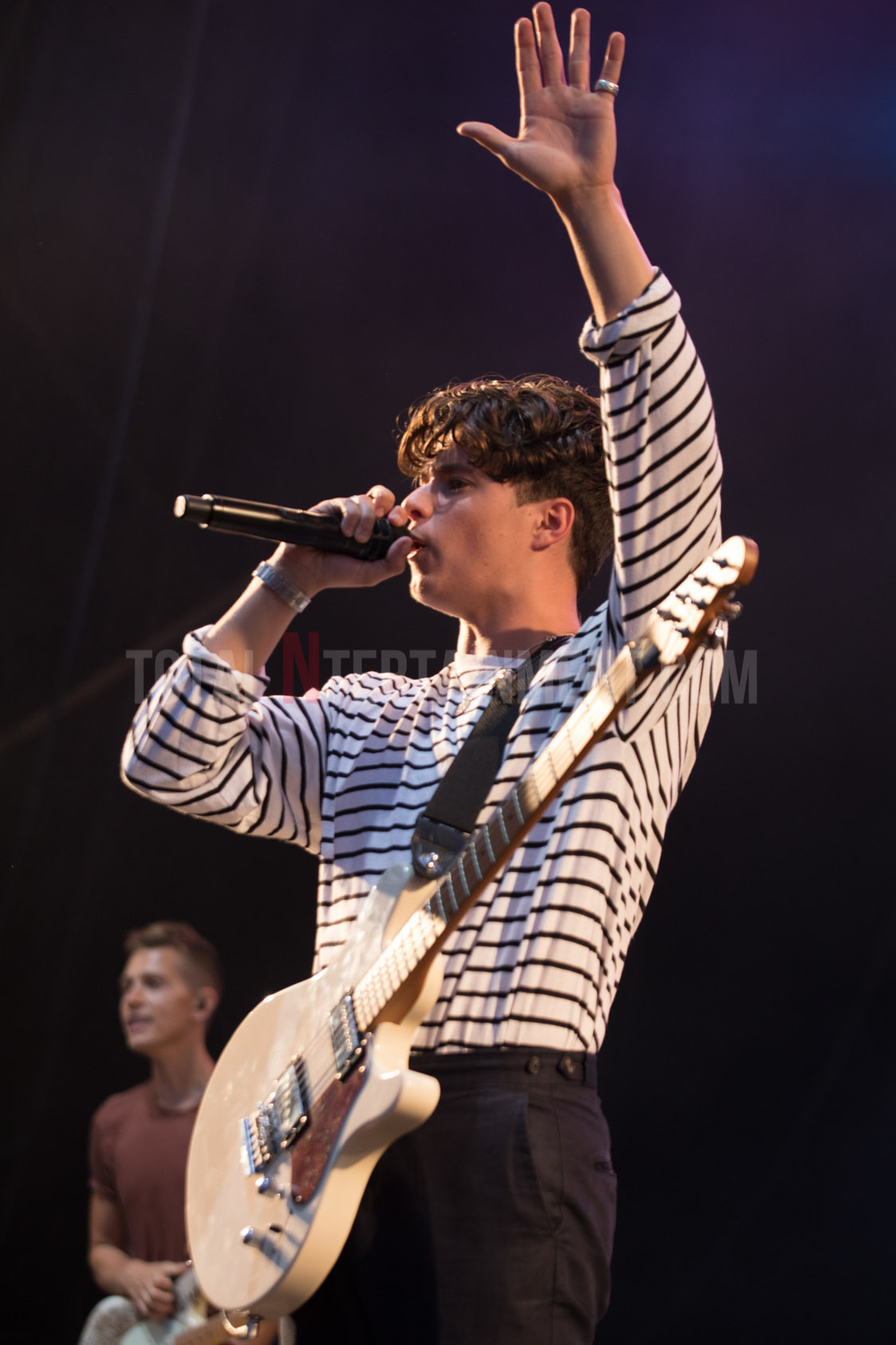 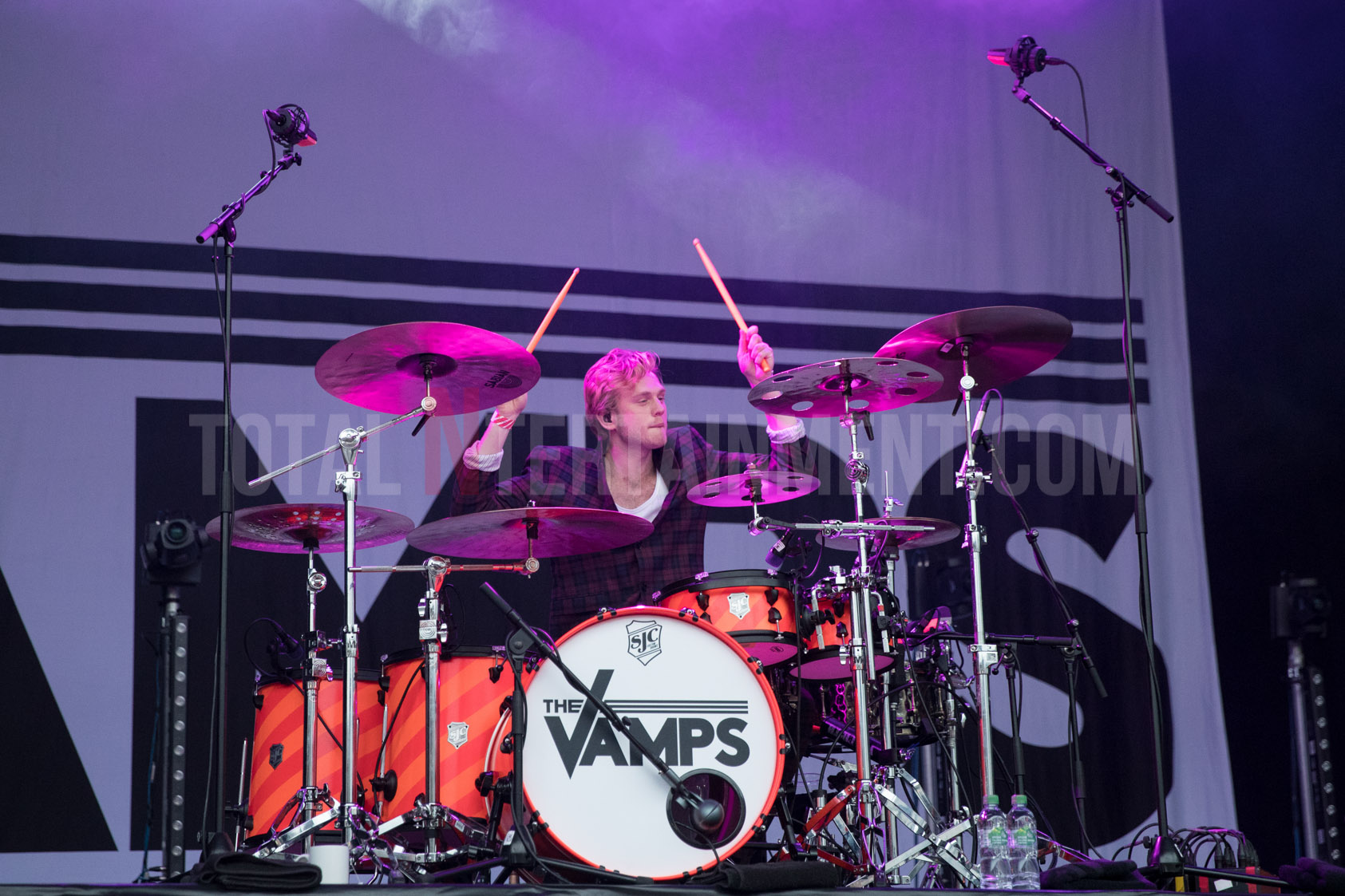 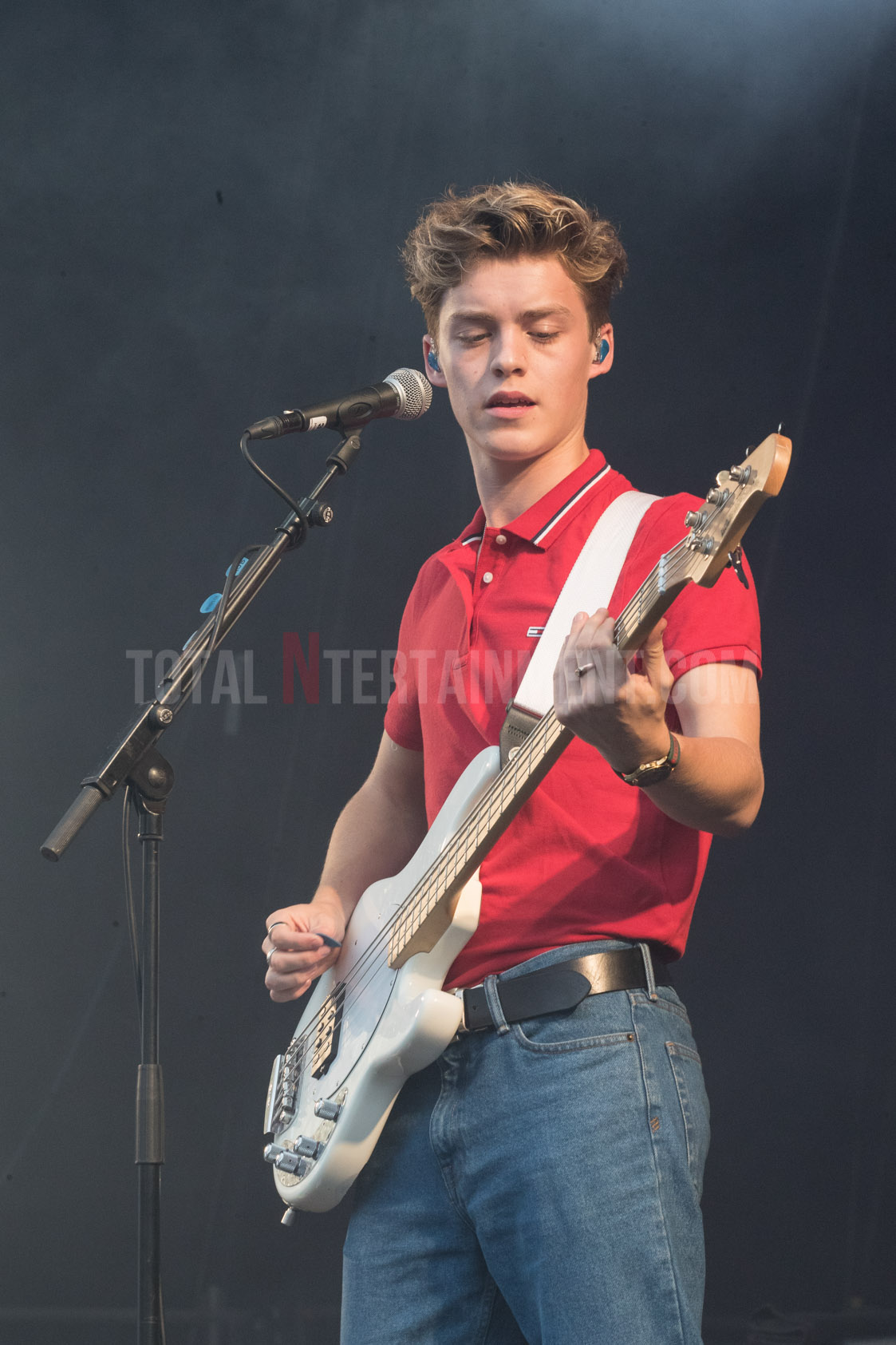 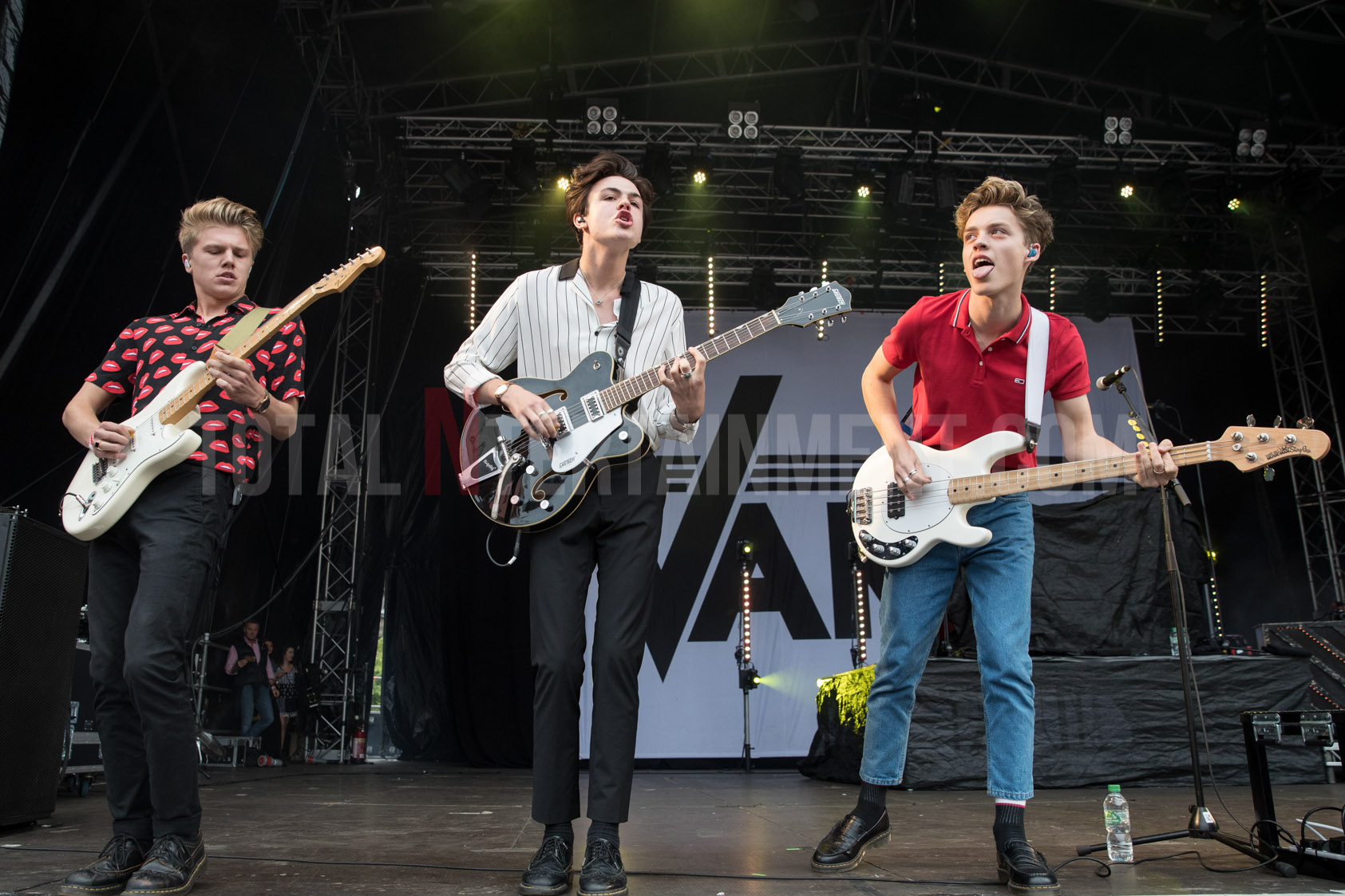 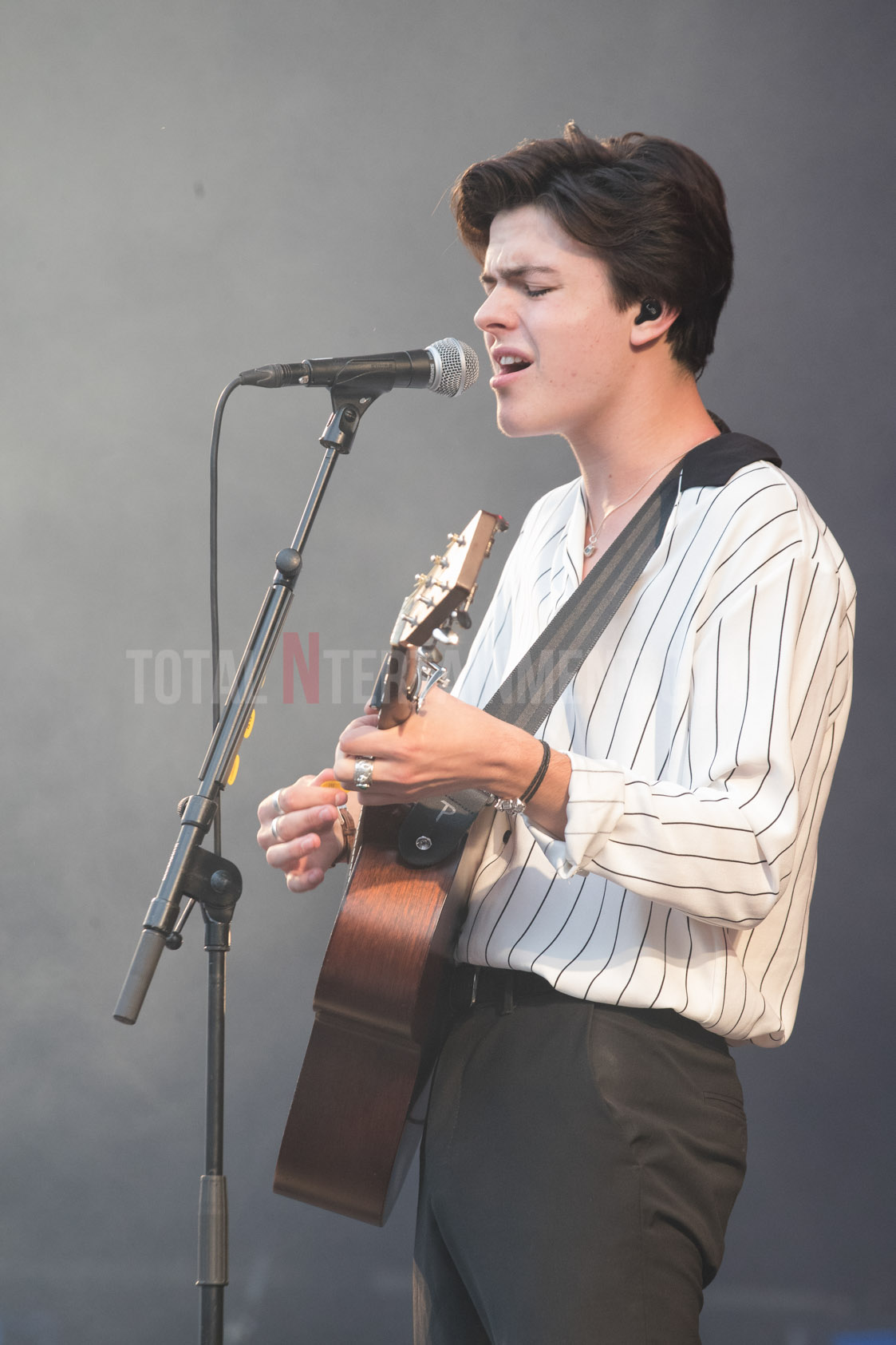 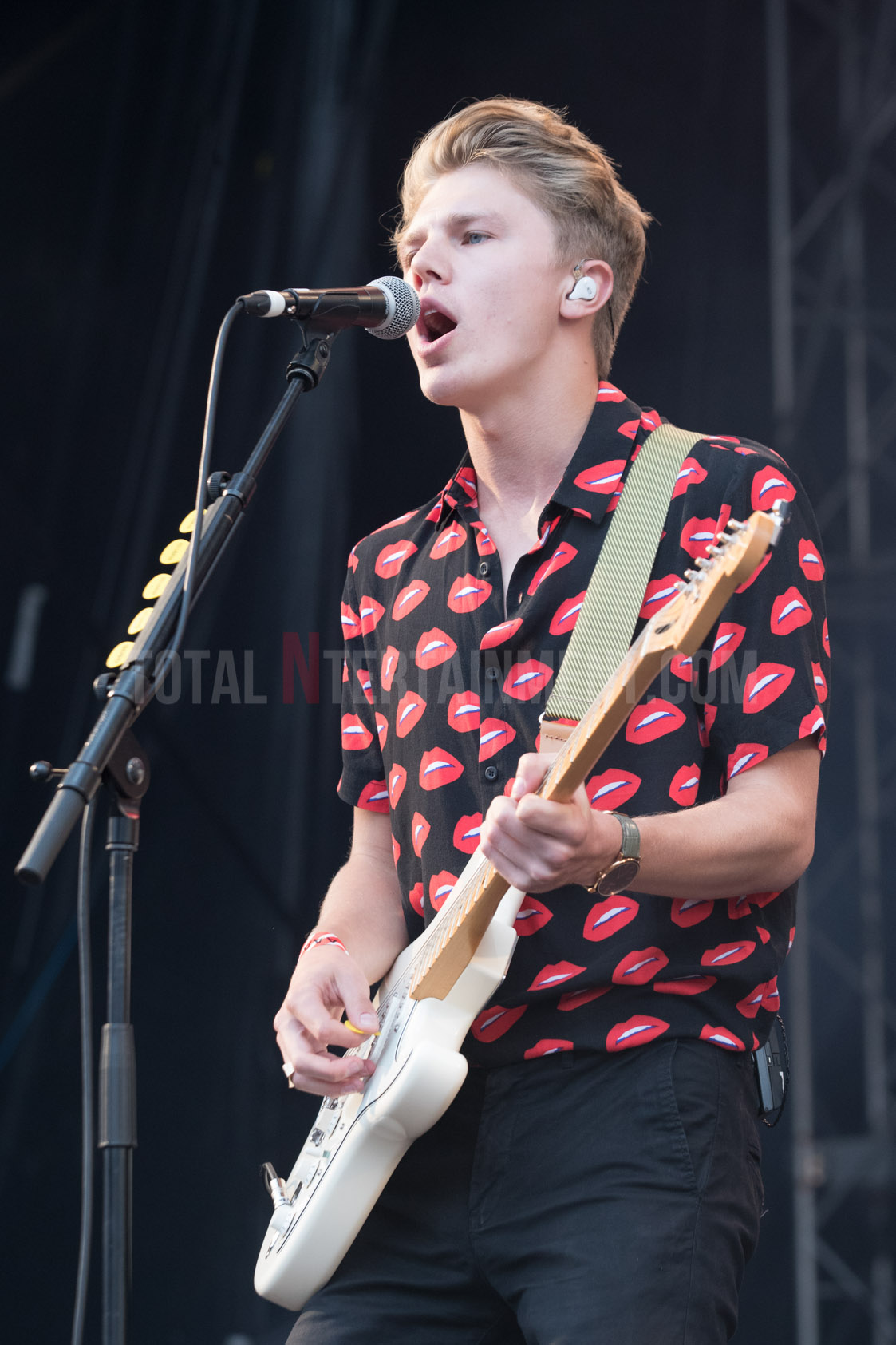