I am not sure Harrogate’s Convention Centre had experienced anything like The Vamps playing there before, 1800 adoring fans packed into the lovely venue to see their idols. For the first time they played a fully seated venue, so I wasn’t entirely sure how it was going to work, with such a low stage and a couple of thousand screaming fans who looked ready to surge and any given moment, there was no need to worry though they were very well behaved. However before we even got that far supporting The Vamps on tour were no less than 5 support acts, Taylor Grey, Denis and New Hope Club who have just announced there own headline tour starting later in the year, along with a couple of others.

Having been together since 2011 and then hitting the big time on Youtube in 2012 the lads seem to have been on one huge never ending tour during which they always play the regular festivals too.. I have no idea where they get their energy from but it can’t be easy travelling constantly. The biggest noteworthy event of the night was the lack of Connor Ball, who apparently had injured his arm so was having to take some time out. He did make a brief appearance in song nine to sing the lead vocals on ‘Wave’ with his arm in a sling.

Brad is constantly bouncing around the stage with a seemingly never ending abundant amount of energy as the band play their way through an impressive 19 song set list. Probably not enough for the adoring fans who sang and danced the night away but still pretty good for a band that is always on tour and don’t have a huge back catalogue of hits. You may not be their biggest fan but they know how to put on a good show, and they don’t sell their tickets at over inflated prices, giving some lucky fans the chance to bag themselves some tickets for just £12.50 each. Even the VIP tickets are considerable less than any other big band.

The Vamps are playing all across the UK before heading over to Japan in August. 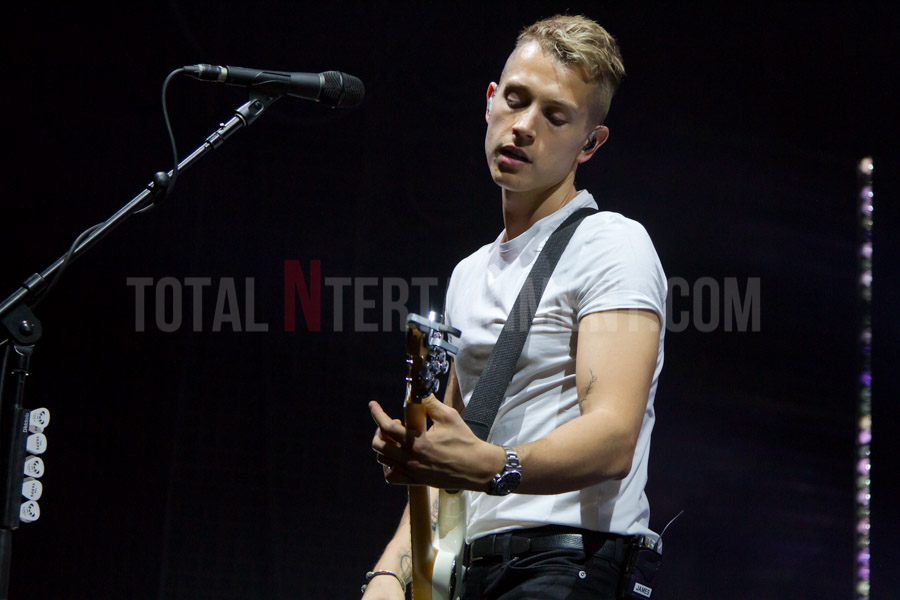 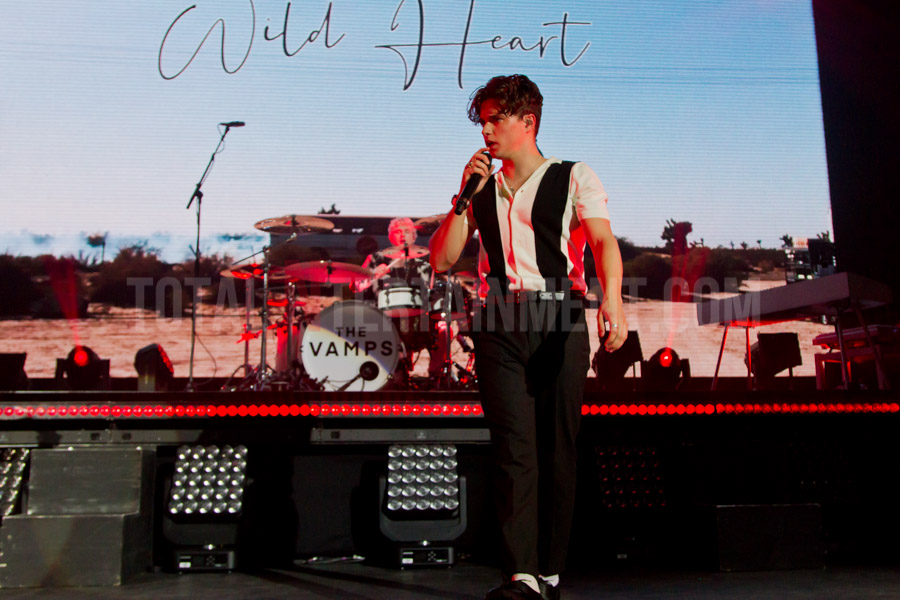 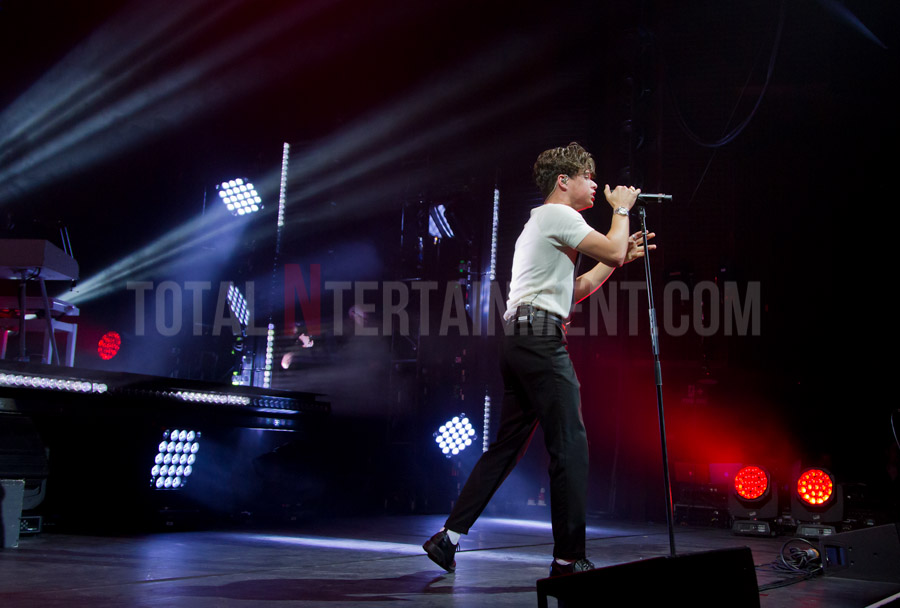 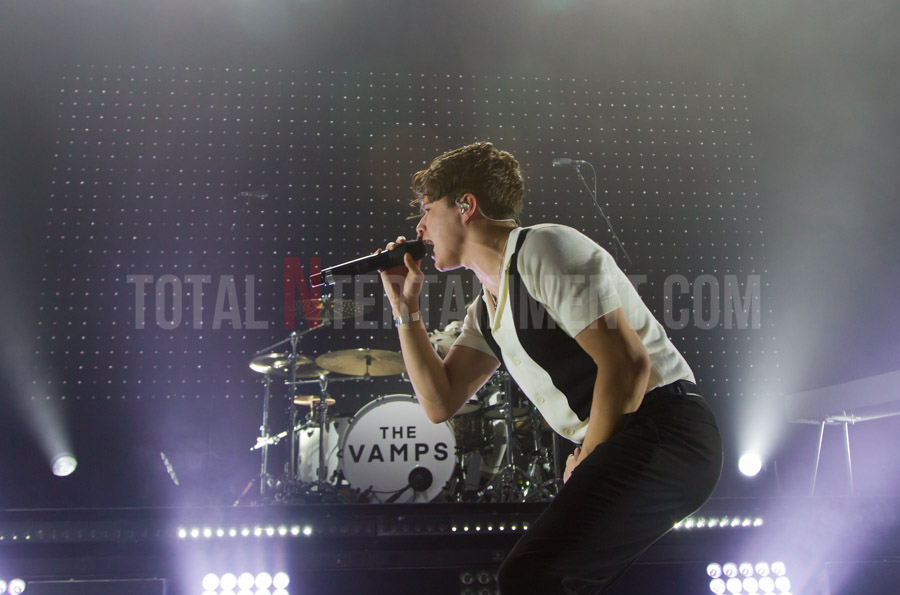 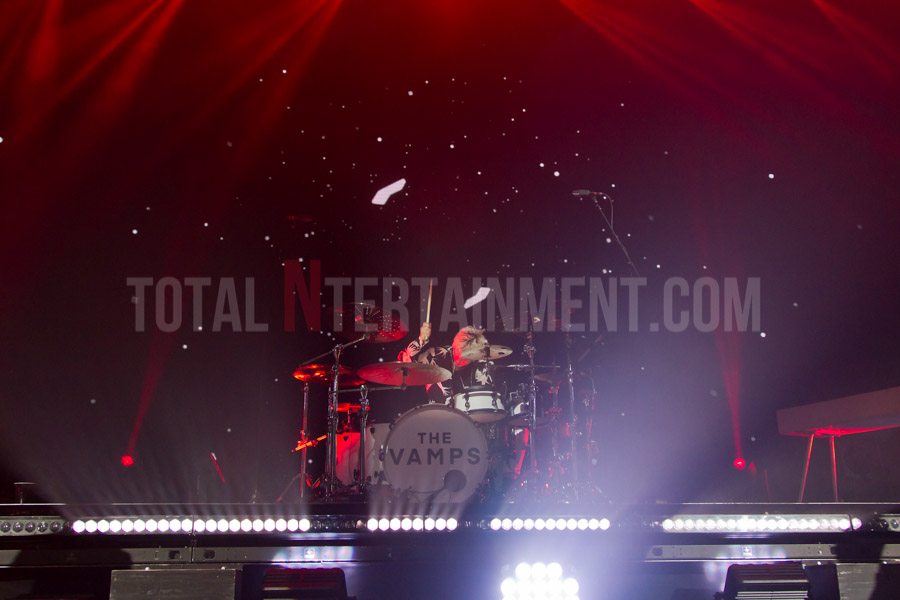 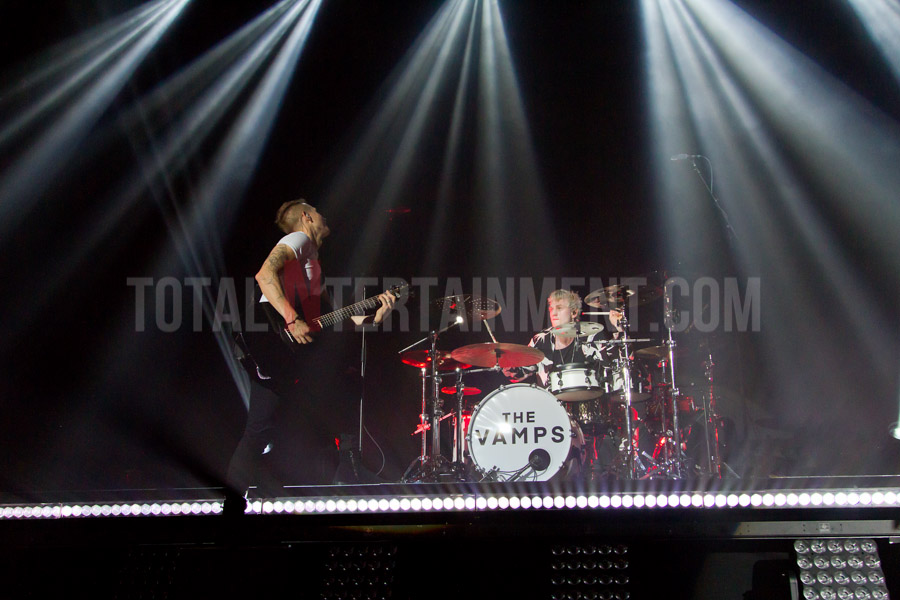 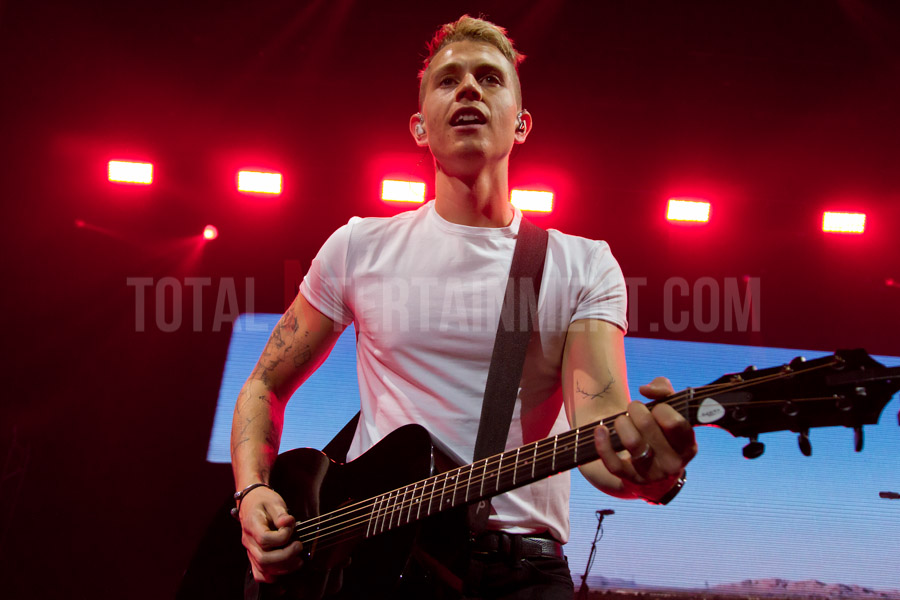 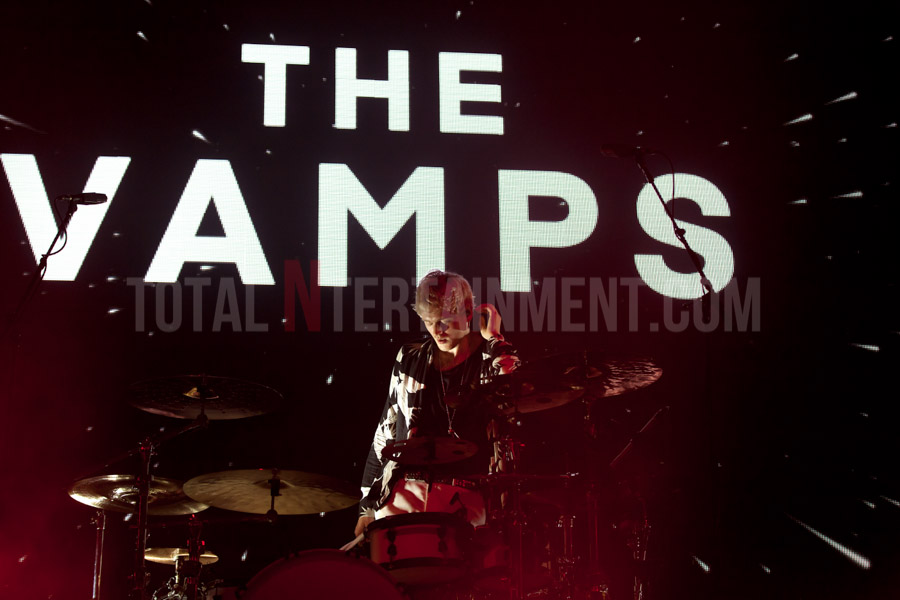 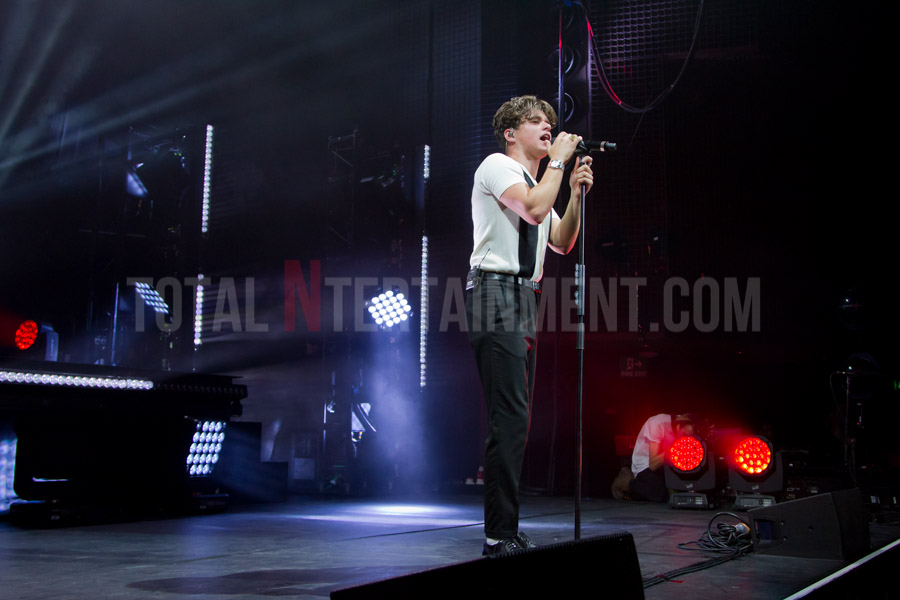 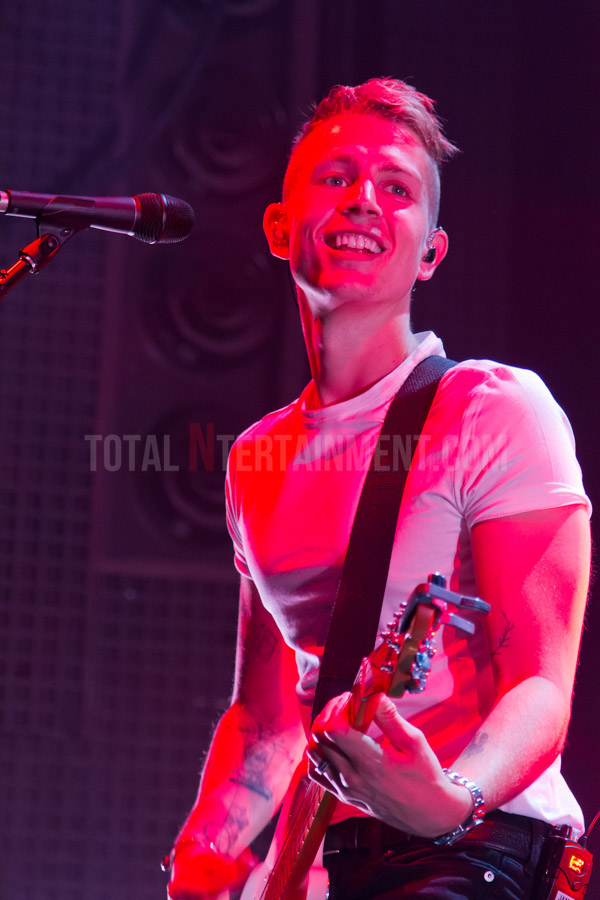 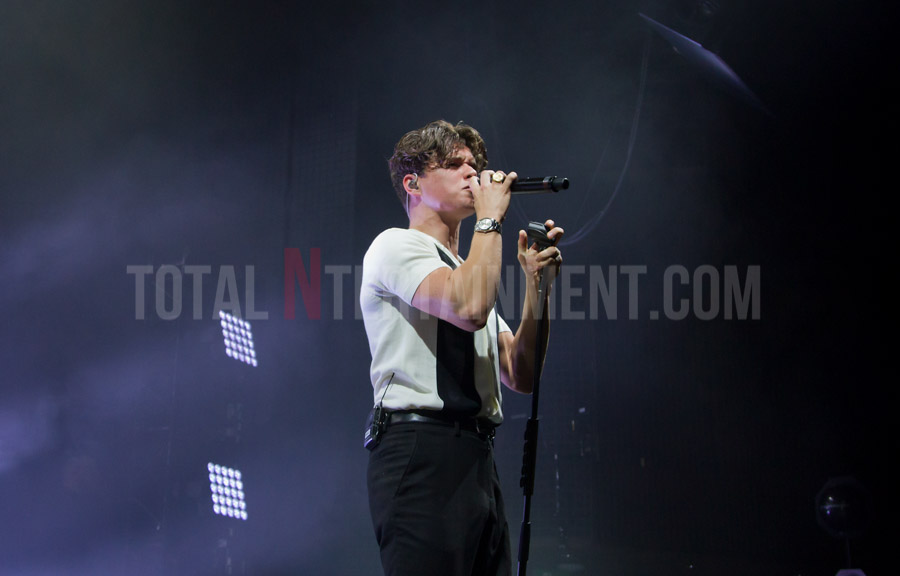 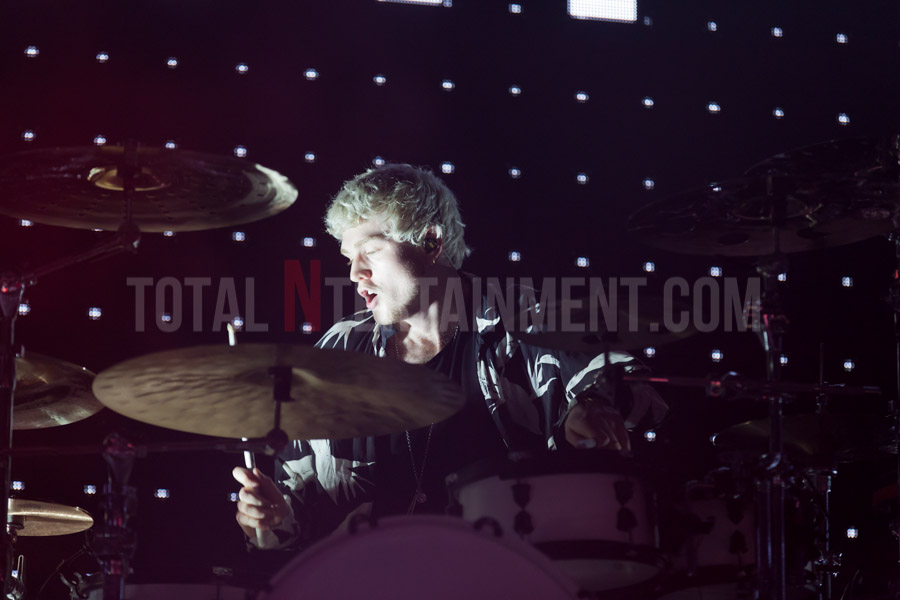 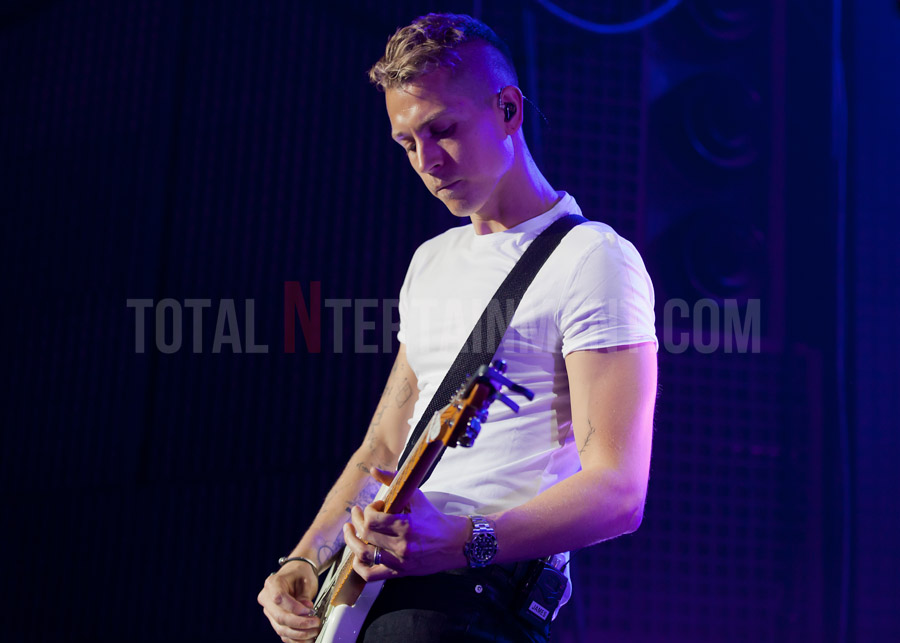 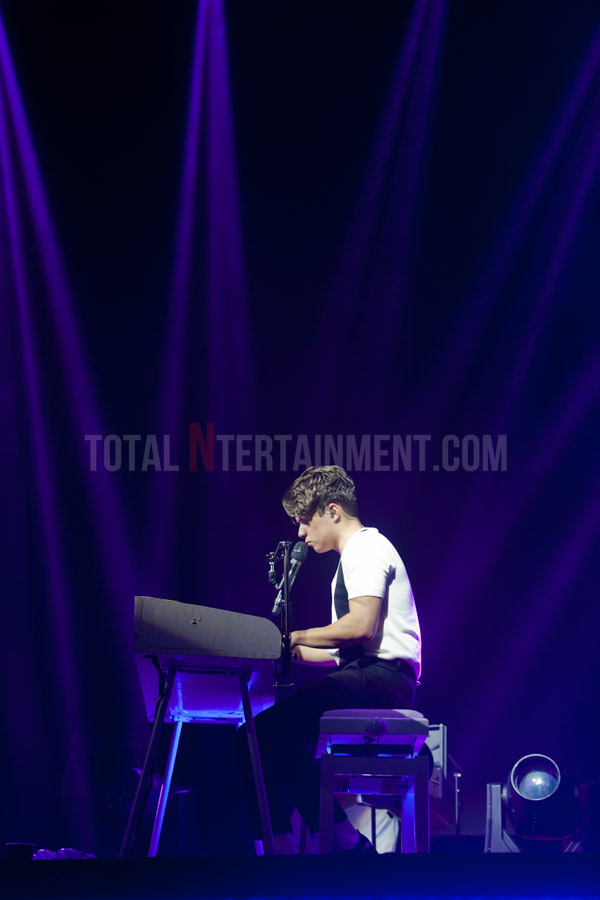 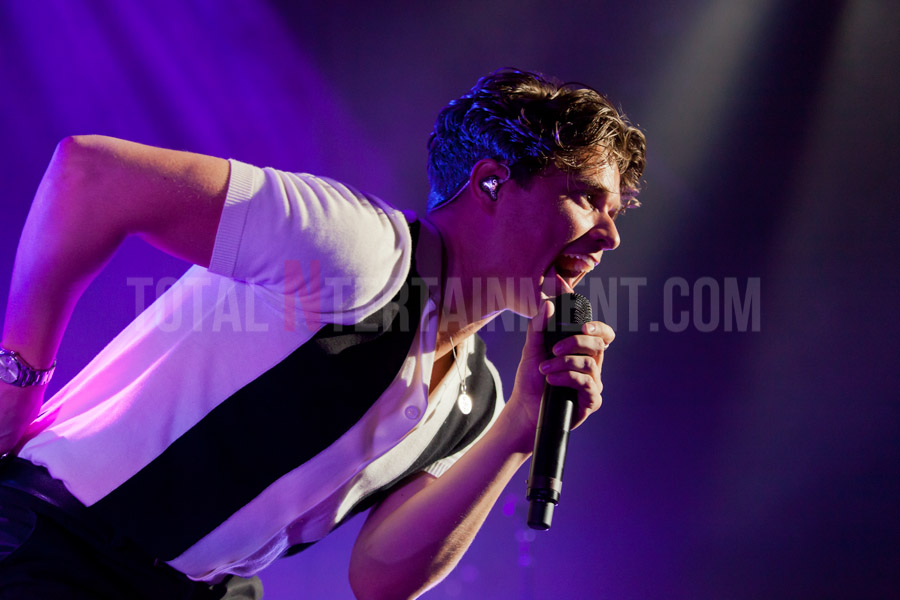 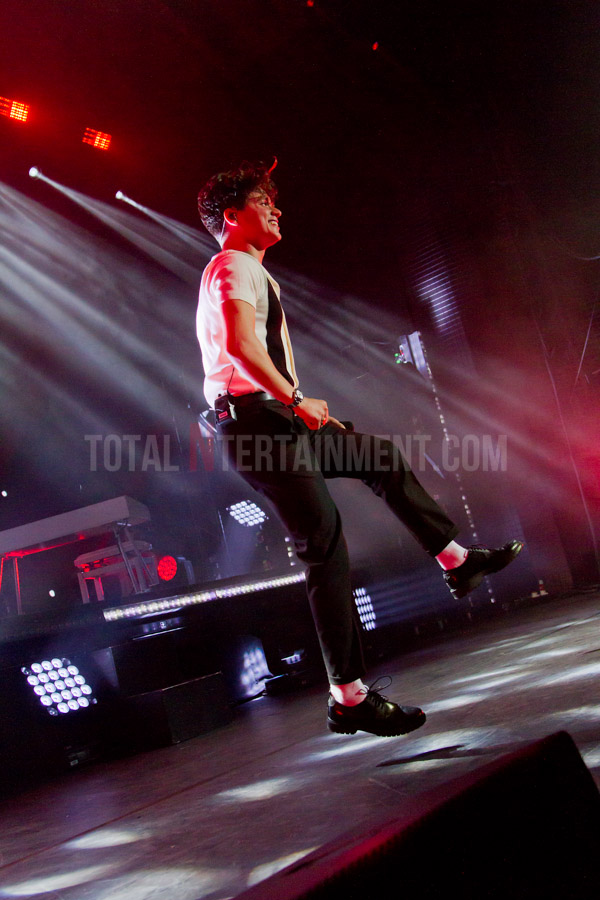 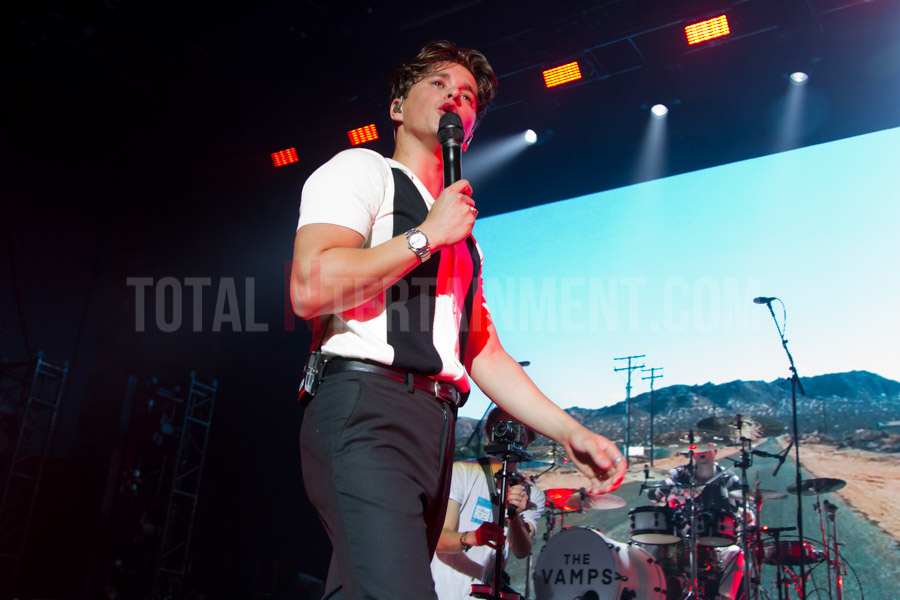 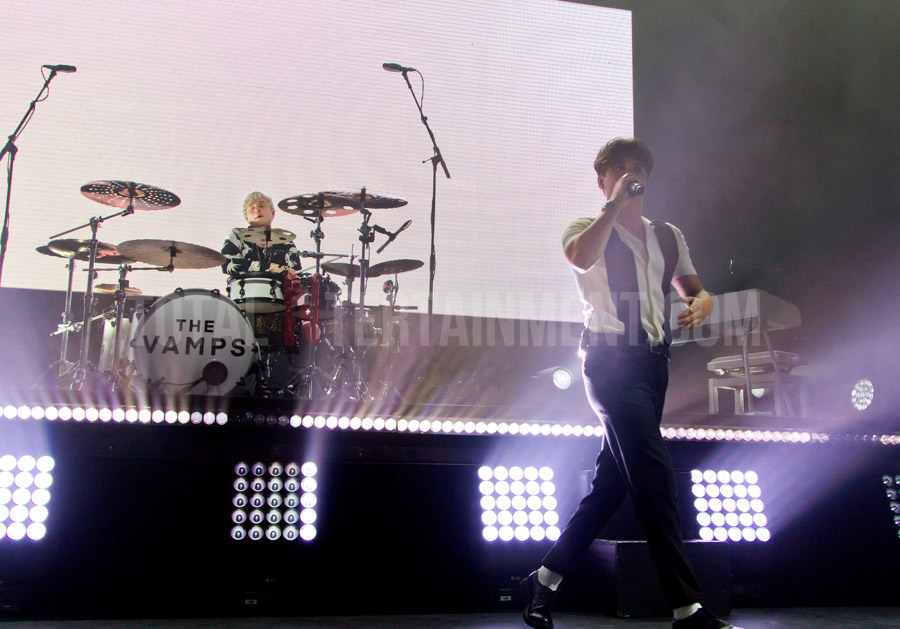 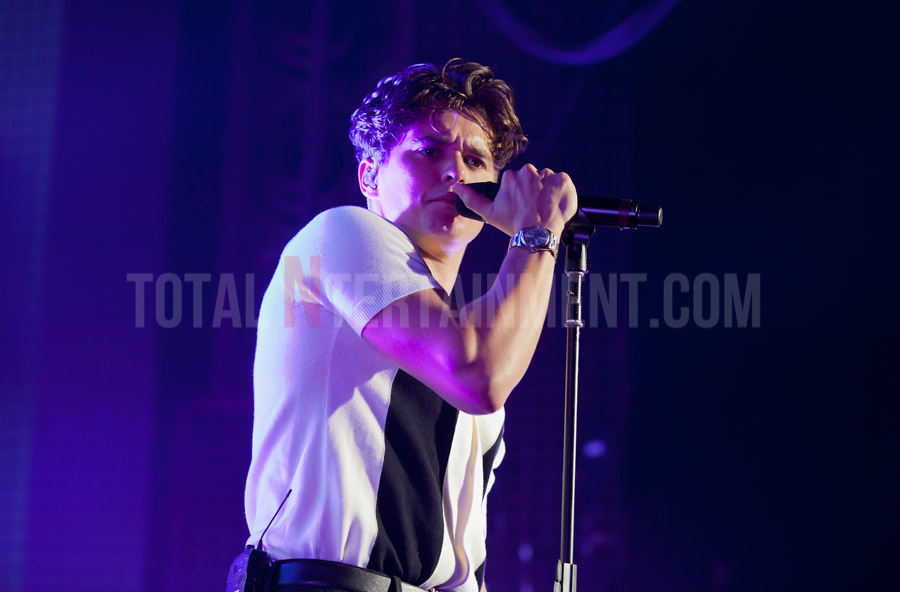 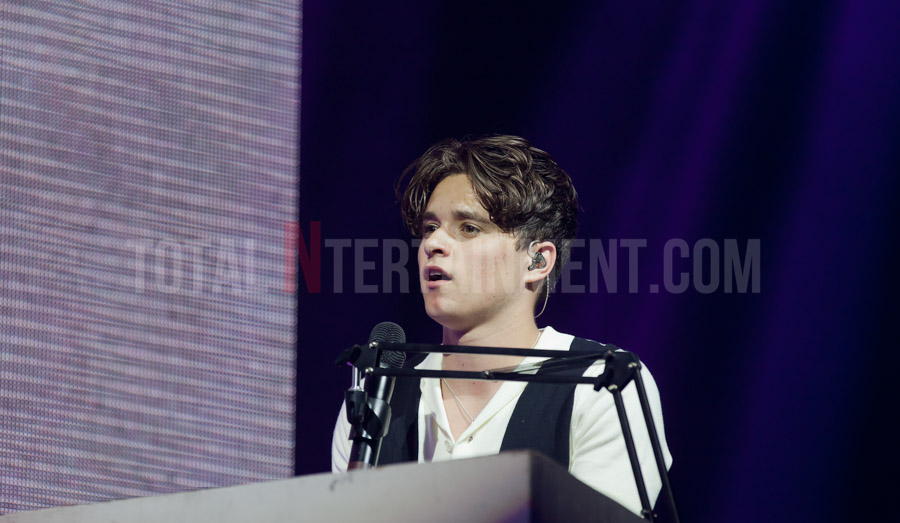 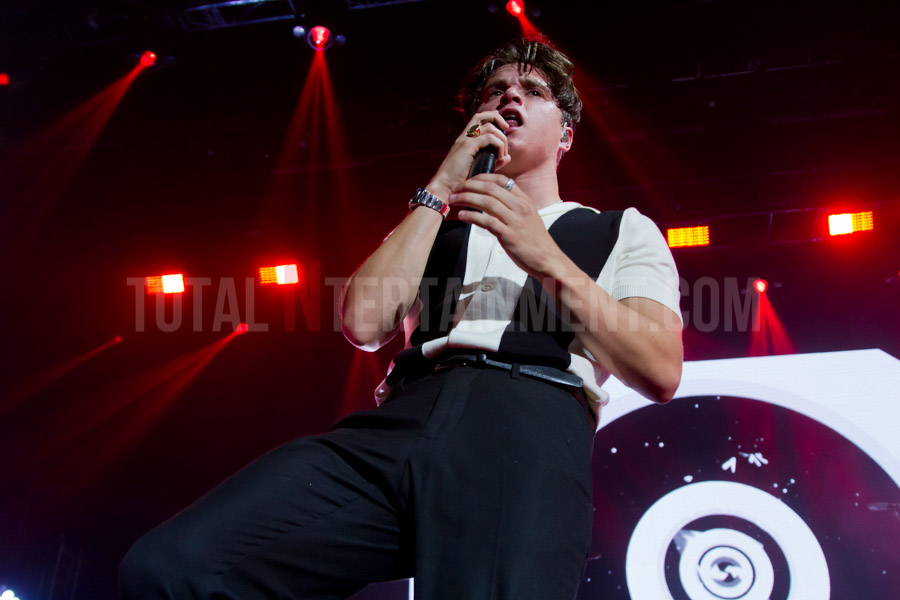 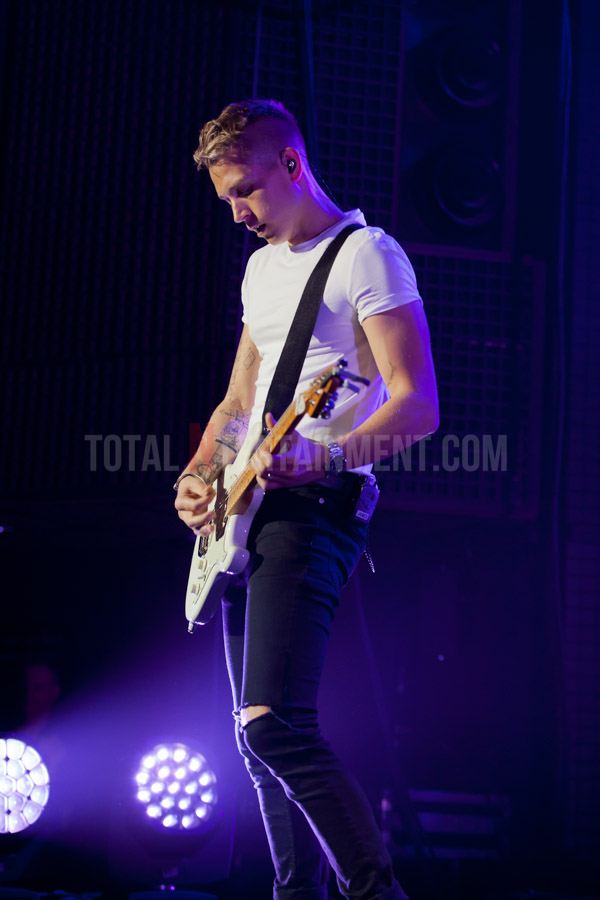 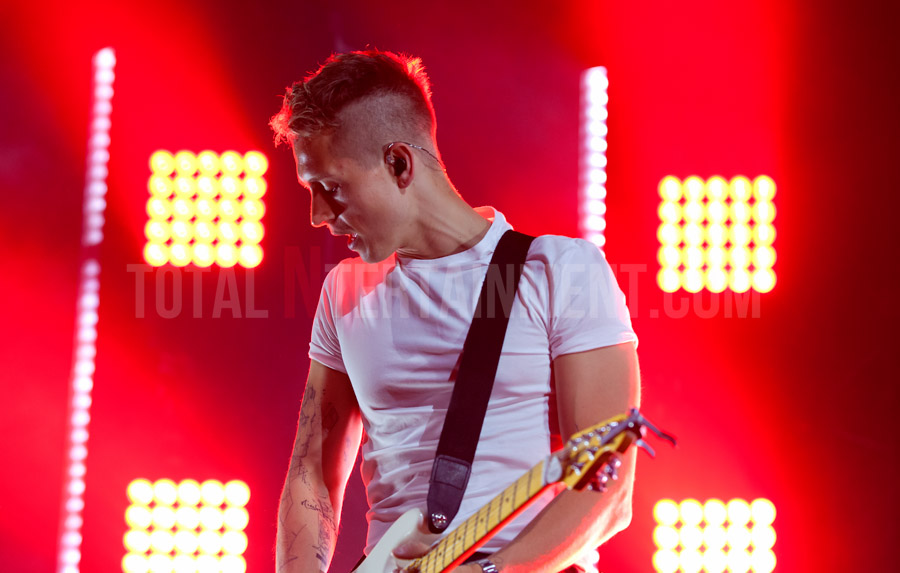