The name Tokio Myers smashed its way into households across the UK when the multi-talented musician stormed his way to victory on the 2017 series of Britain’s Got Talent. He followed up the win with his debut album “Our Generation” and is now taking his live show to the road with a series of packed out shows across the UK. Attracting all manner of music fans and with a set-up that promises something quite special, Tokio Myers has already set the bar high with the standard of his performances on the aforementioned talent show.

Prior to taking to the stage a huge cover is removed to reveal an elaborate stage rig comprising a drum kit, various samplers and electronic drum kits and a huge piano all sat atop a massive riser. Completing the set-up is a backdrop of video screen which flash all manor of imagery throughout the performance. Tokio clambers up on top of the piano as the stage set up kicks into life before launching down and into the middle of his extensive set up. All eyes, unsurprisingly, are glued to the stage as the show kicks off and Myers shows exactly why he was the obvious winner for the UK’s leading talent show.

Pulling together a set taken from his chart-smashing “Our Generation” album, Myers puts on the kind of show that has you captivated from start to finish. The show is a sonic assault of the finest kind. From the visuals of the light show to the video screens to the way Myers throws himself about between his various instruments, there isn’t a moment throughout the time he is onstage where you could even predict what is going to happen next and, considering the level of performance Tokio Myers is delivering now, then who knows where this incredibly talented artist could take his art. 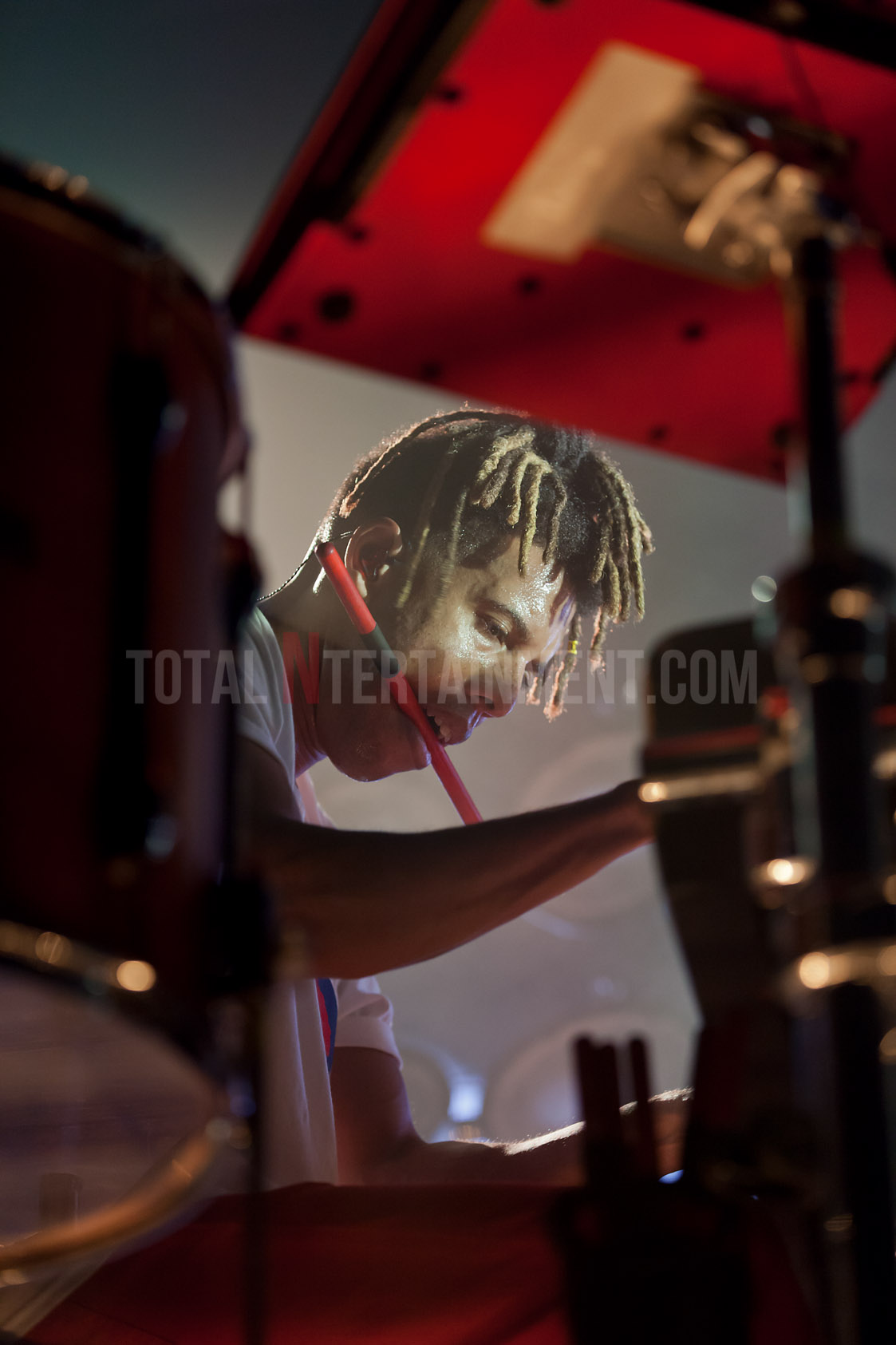 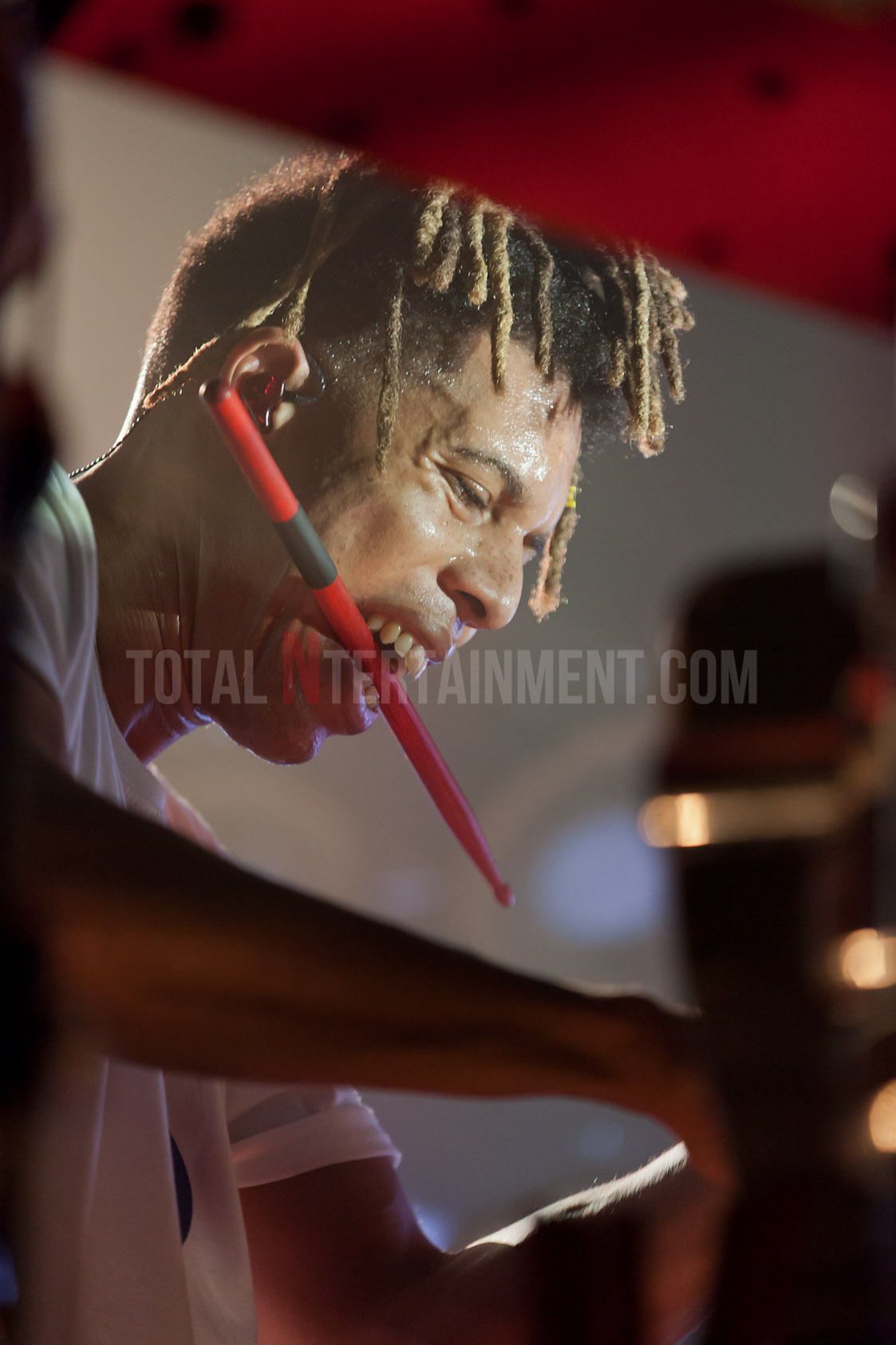 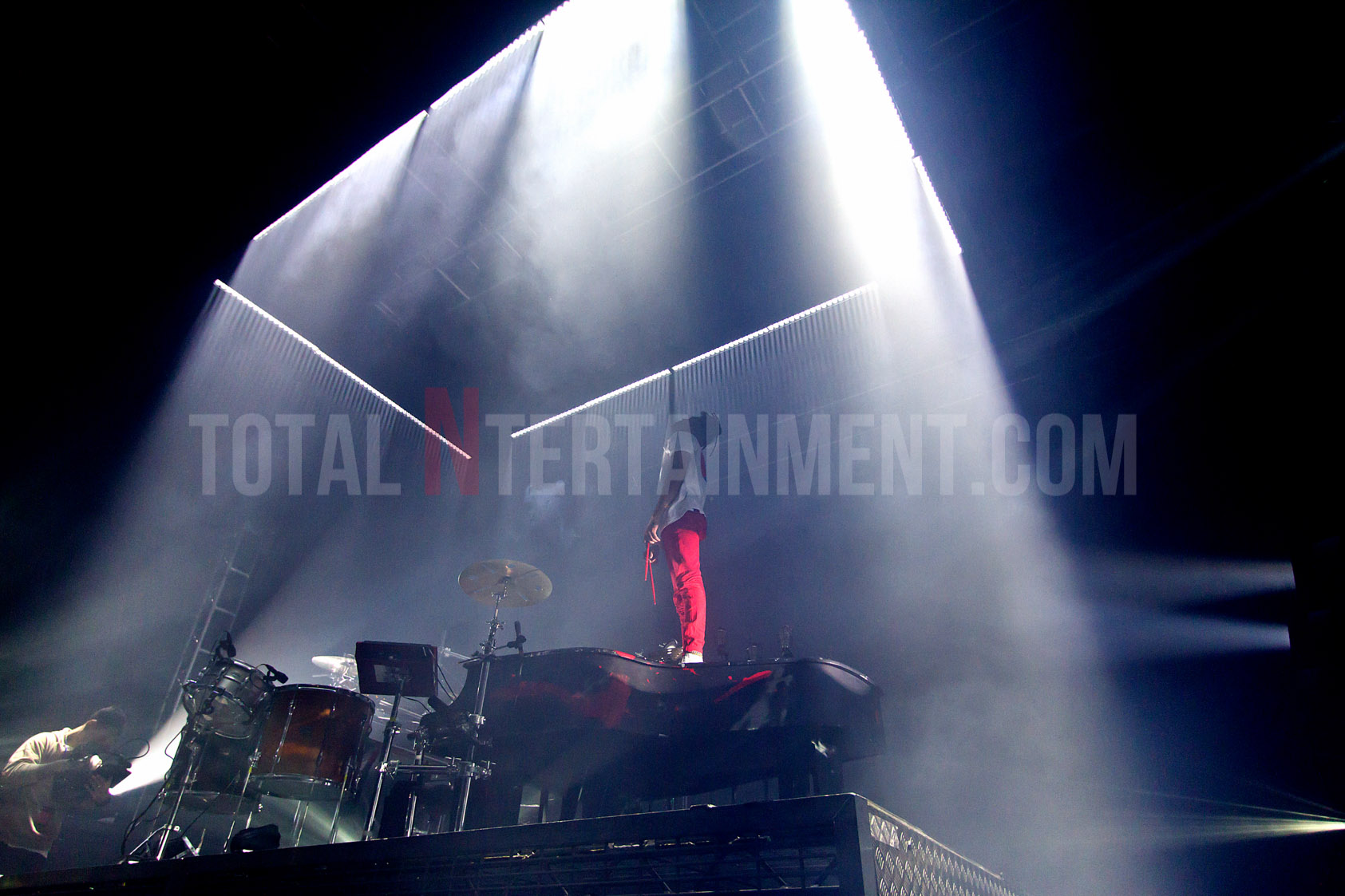 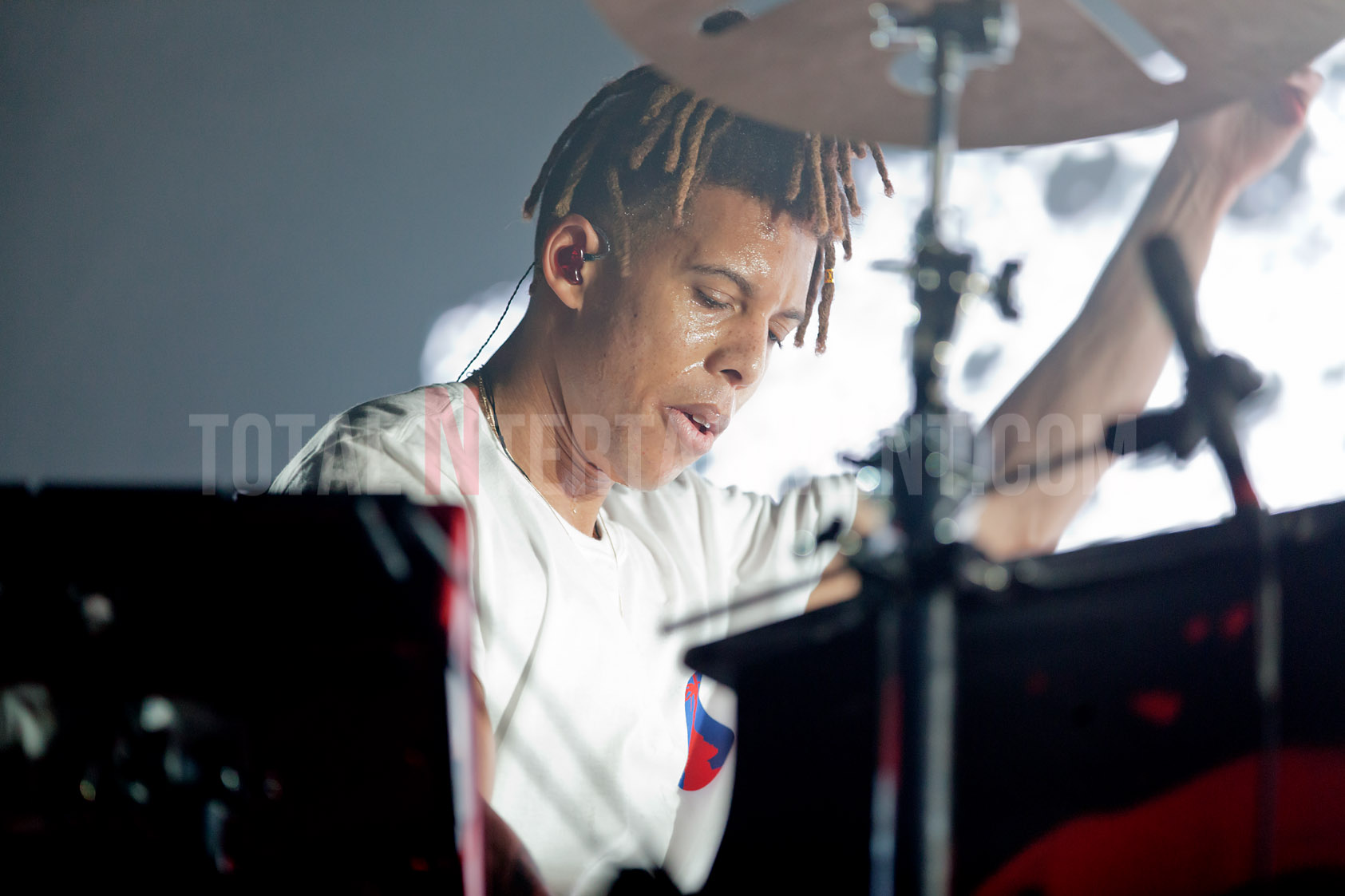