A piano prodigy, Tori Amos signed to Atlantic Records as a teenager, releasing her debut album in 1987. The glammy metal of Y Kant Tori Read was a commercial and critical failure but Amos quickly recalibrated, changing tack to the piano-driven confessional singer/songwriter style that became her stock in trade.

Amos returned in ’91 with a new EP that showcased her new style and was immediately greeted with positive reviews, particularly for her harrowingly frank depiction of rape in Me And A Gun. After a successful UK tour to promote the EP, Tori Amos released her first album of singer/songwriter material, the critically acclaimed Little Earthquakes.

After covering Smells Like Teen Spirit on her Crucify EP, Amos returned in 1994 with another stellar album in Under The Pink, which yielded maybe her defining song, Cornflake Girl. Boys For Pele followed in 1996, completing a remarkable trio of impeccably written and performed albums with critical and commercial success to match.

Amos funnelled a year of tragedy and new beginnings, namely a miscarriage and a new marriage, into her next album, 1998’s dance and electronica-influenced From The Choirgirl Hotel. Armand Van Helden’s remix of Professional Widow became a huge hit. Amos followed it with To Venus And Back, a double album consisting of live tracks from the Choirgirl tour and a second disc of new material.

The ’00s saw Amos remain as prolific as ever, releasing four studio albums, an autobiography, an enormous retrospective collection (Piano), a collection of covers, a best-of and a Christmas album. Amos then delved into classical music for a period, before bringing the two sides of the coin together for a classically influenced re-reading of her earlier work.

Last night saw her performing to a packed Manchester Apollo, full gallery below. 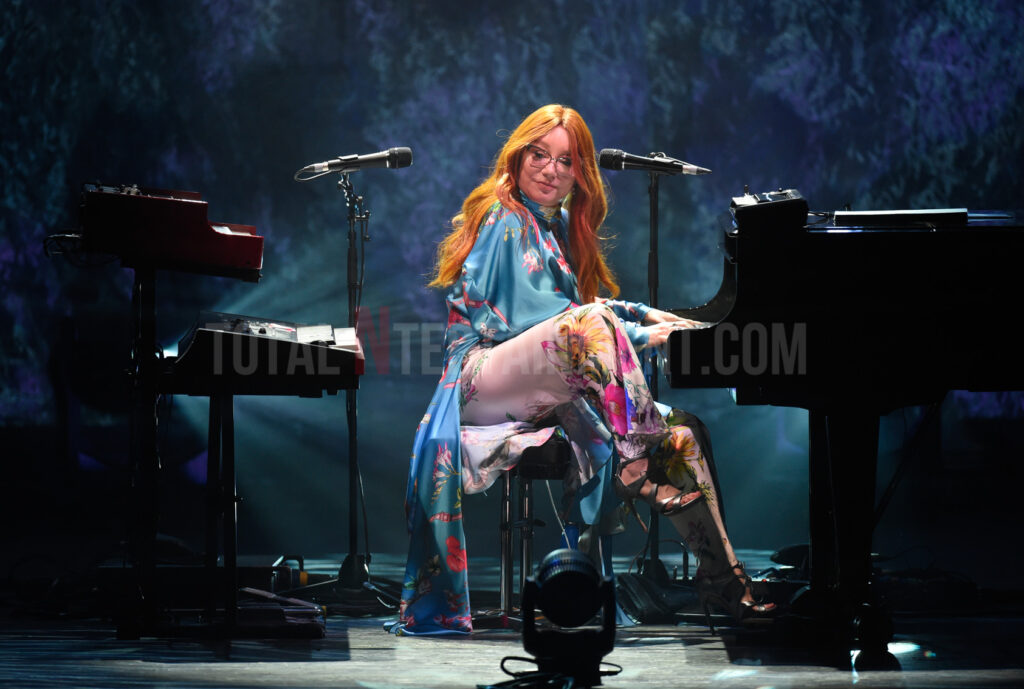 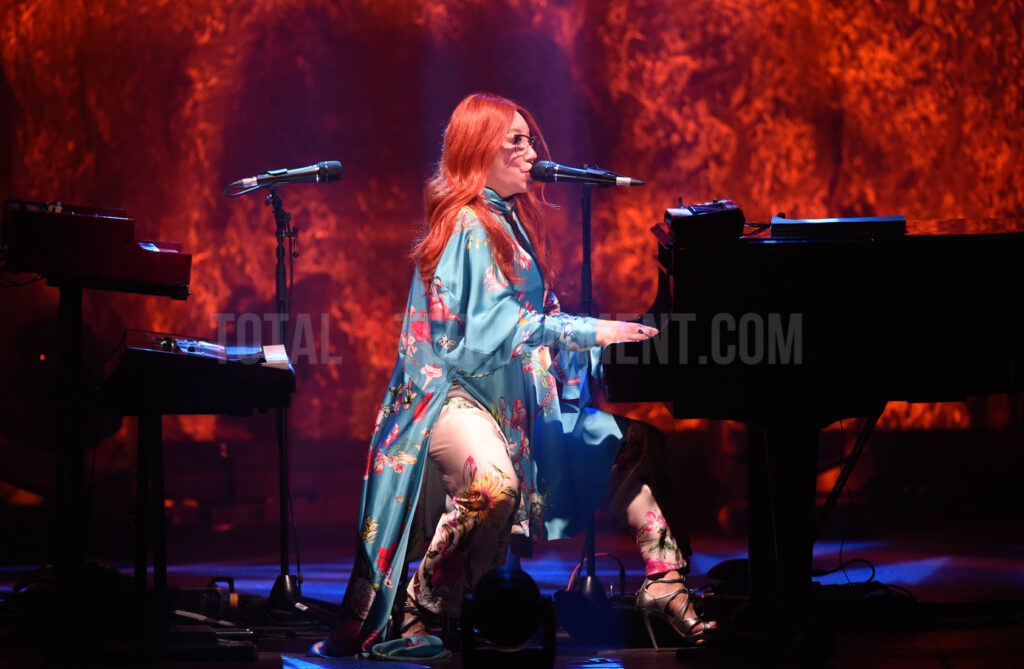 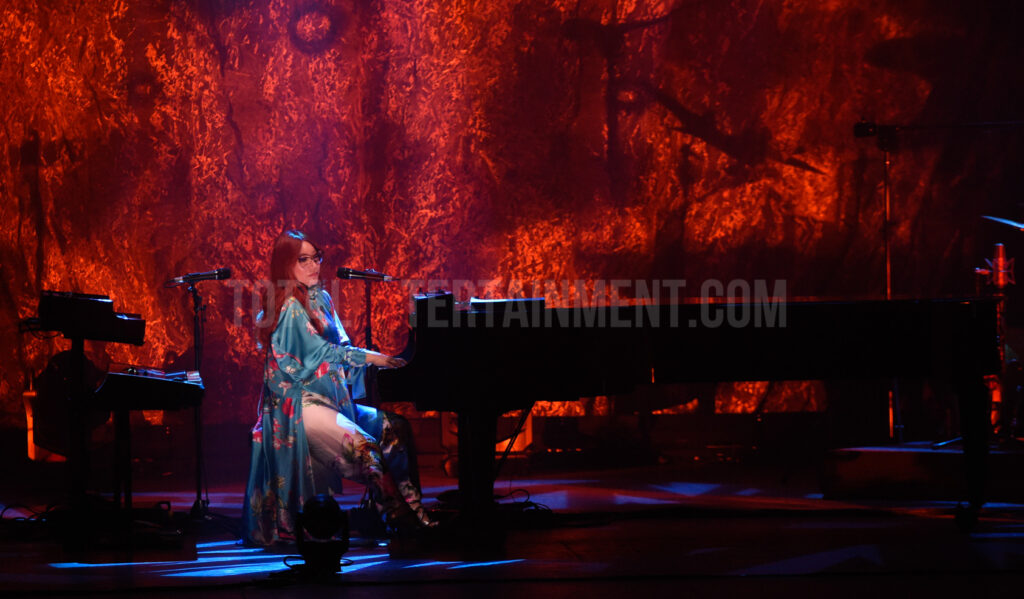 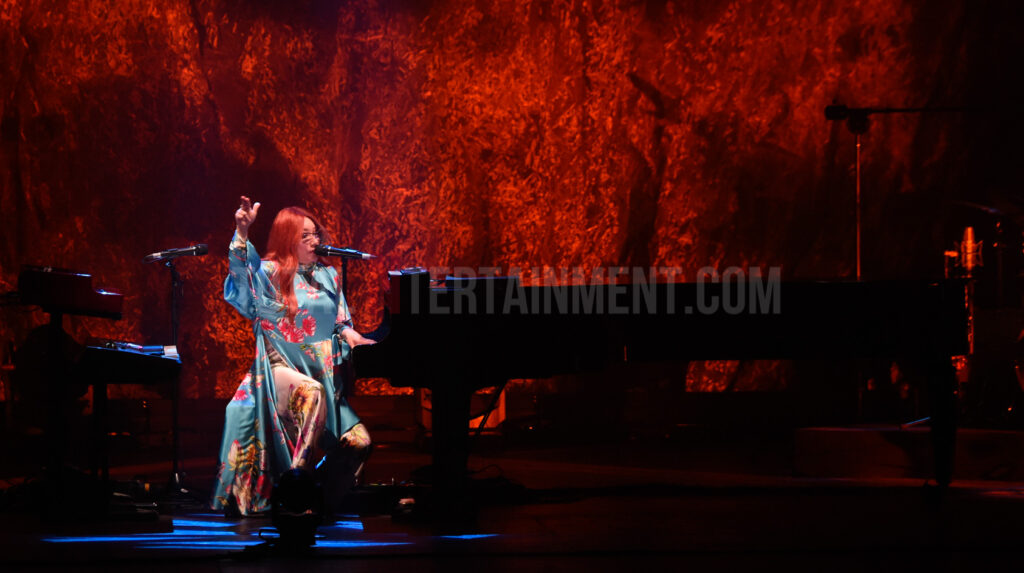 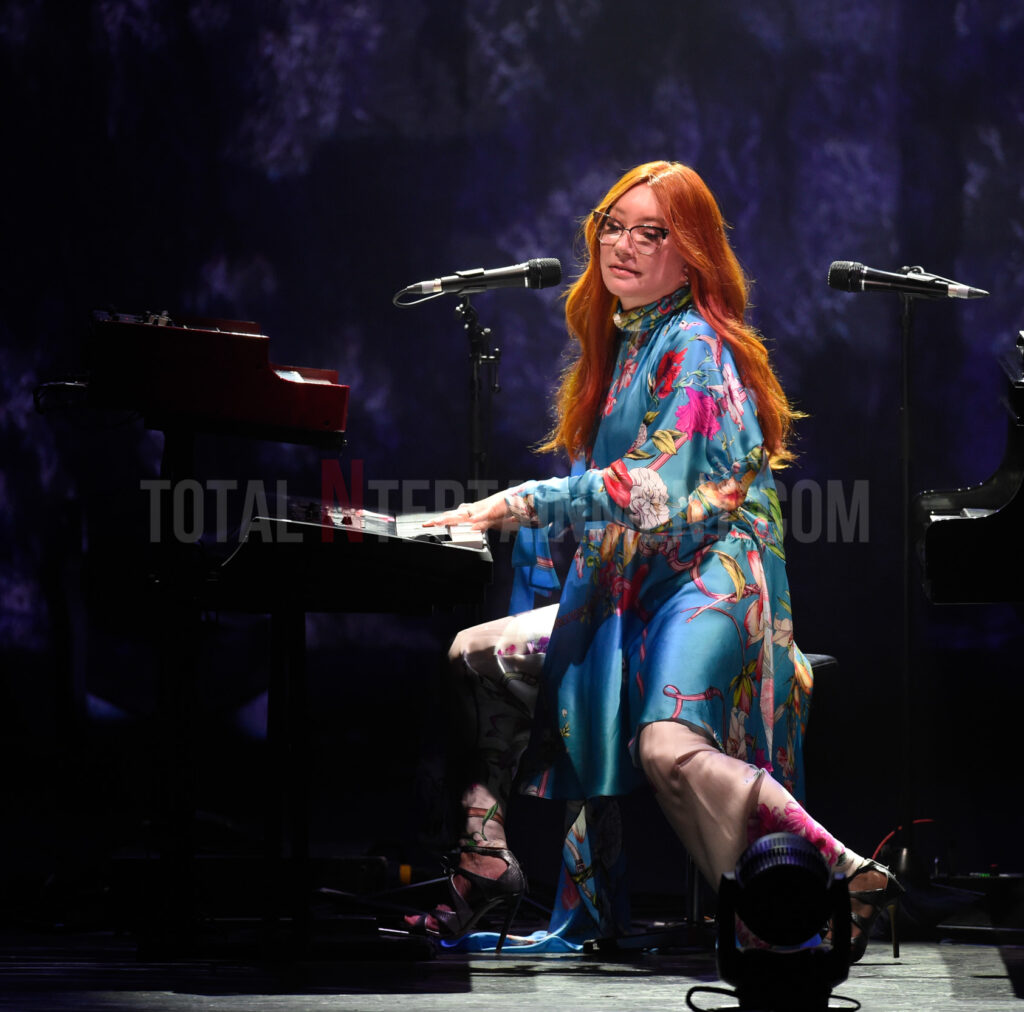 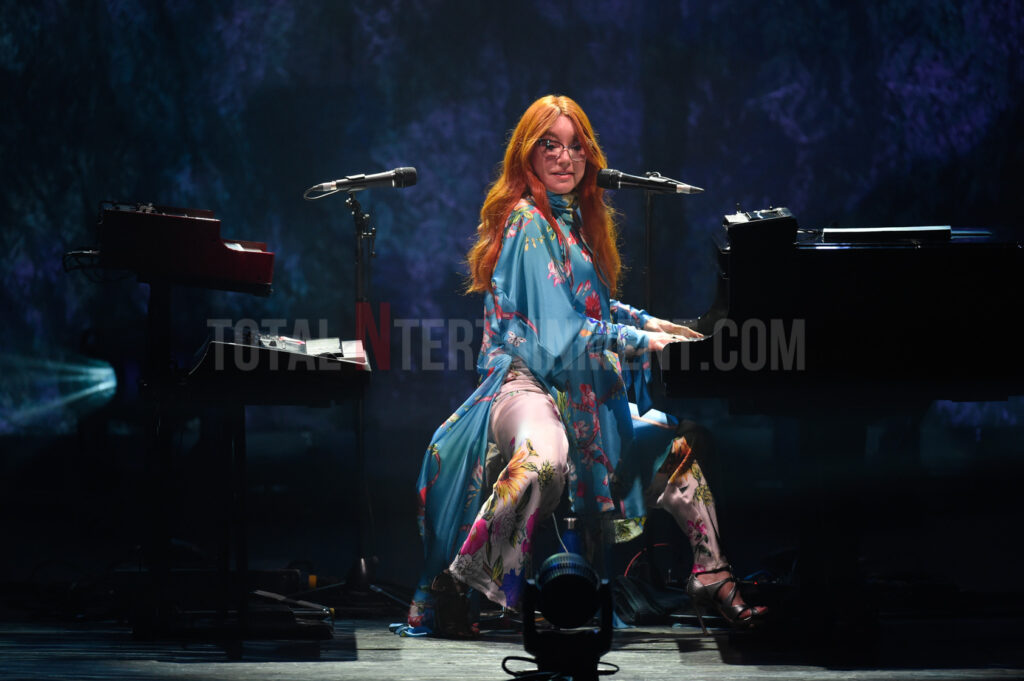 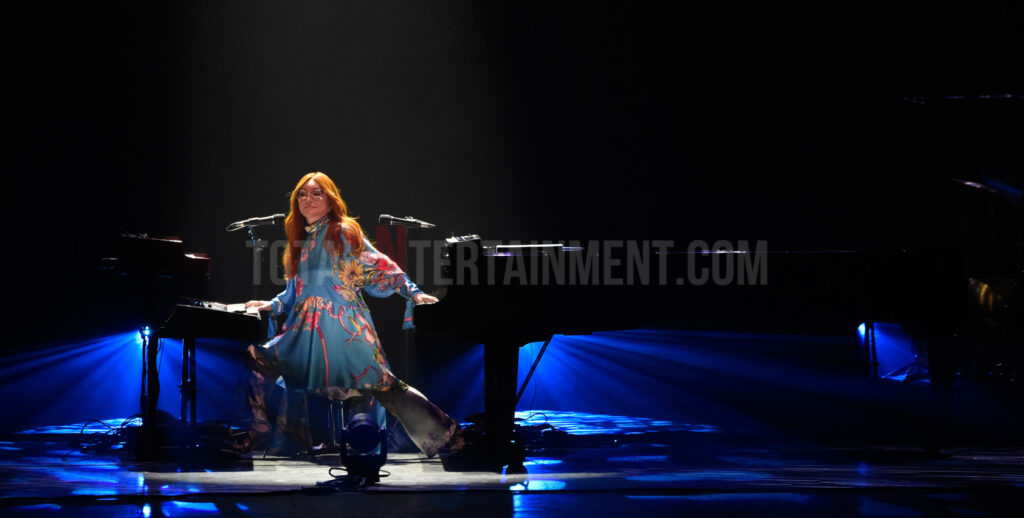 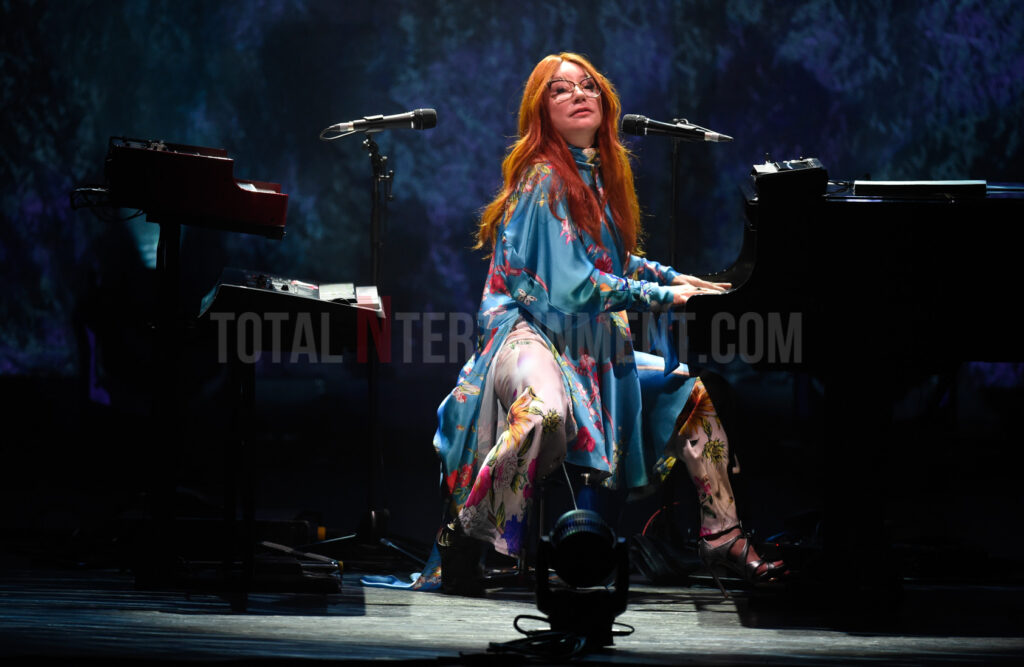 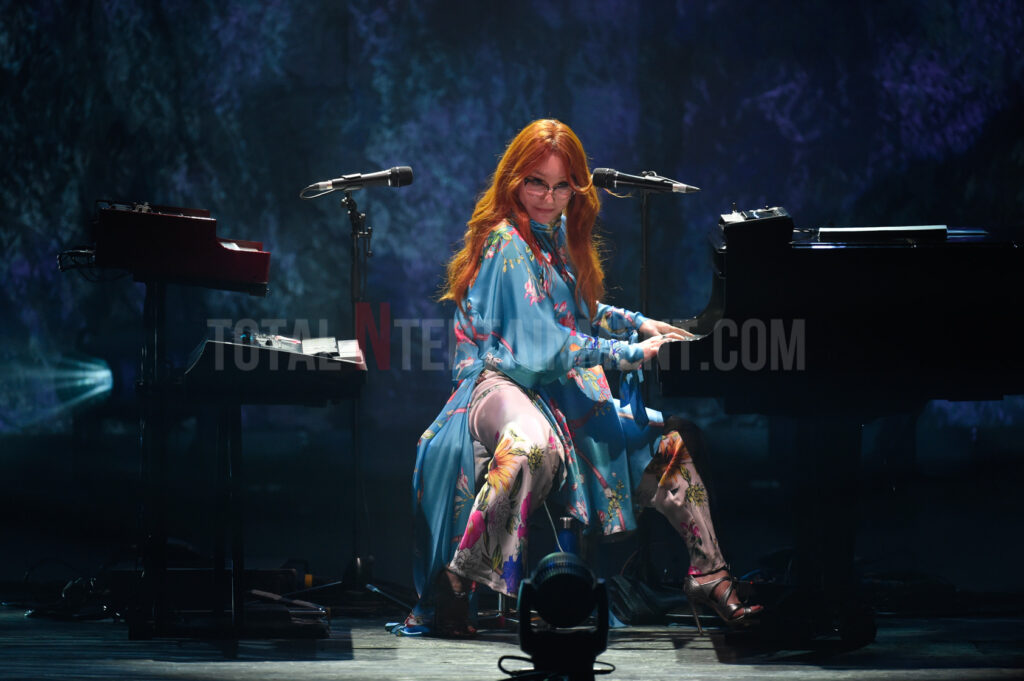 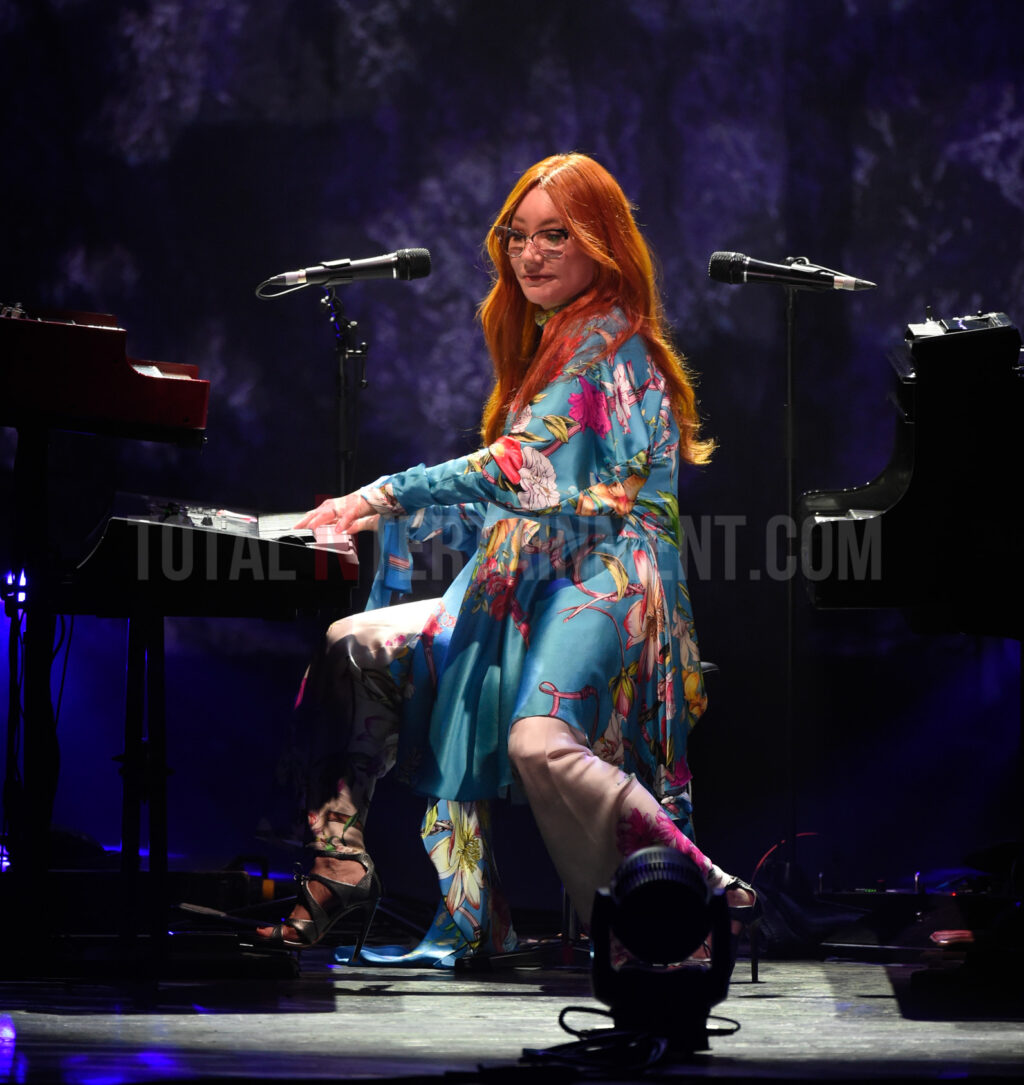 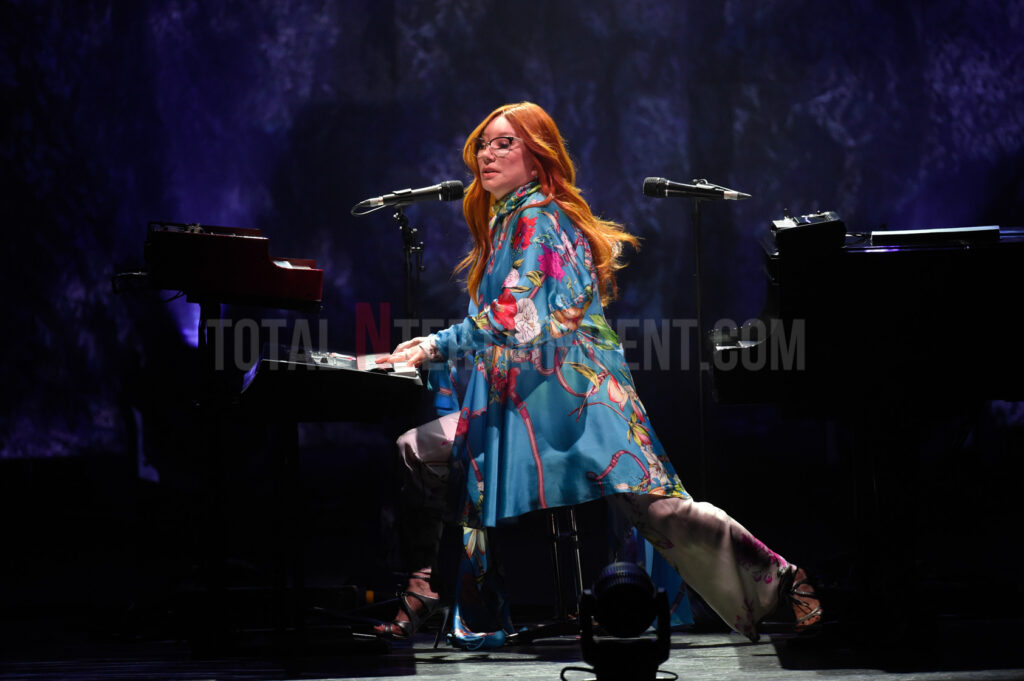 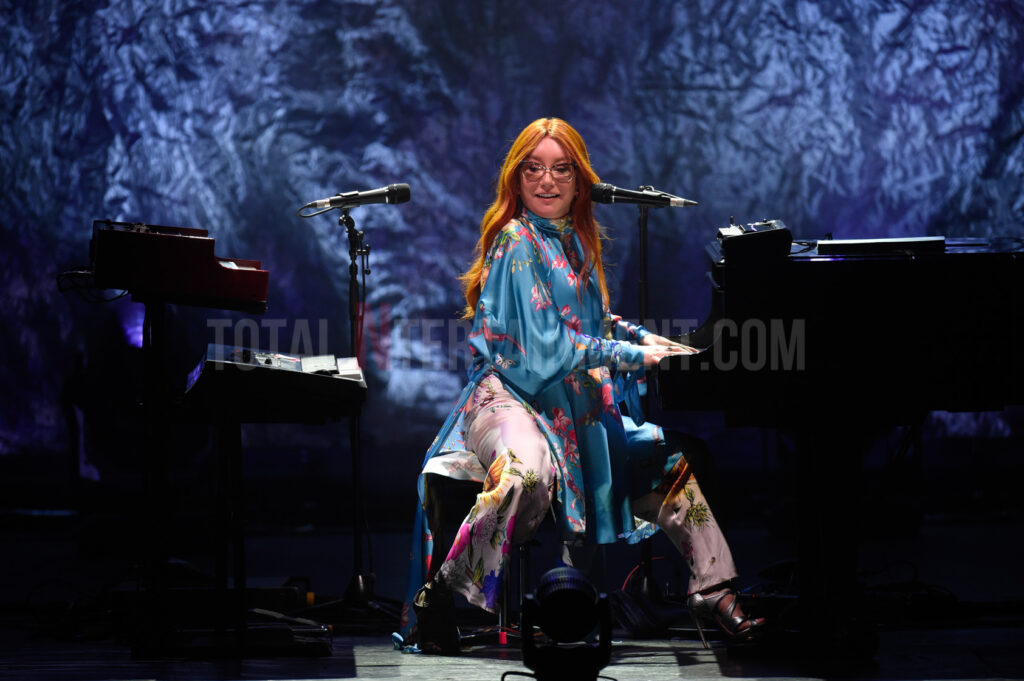 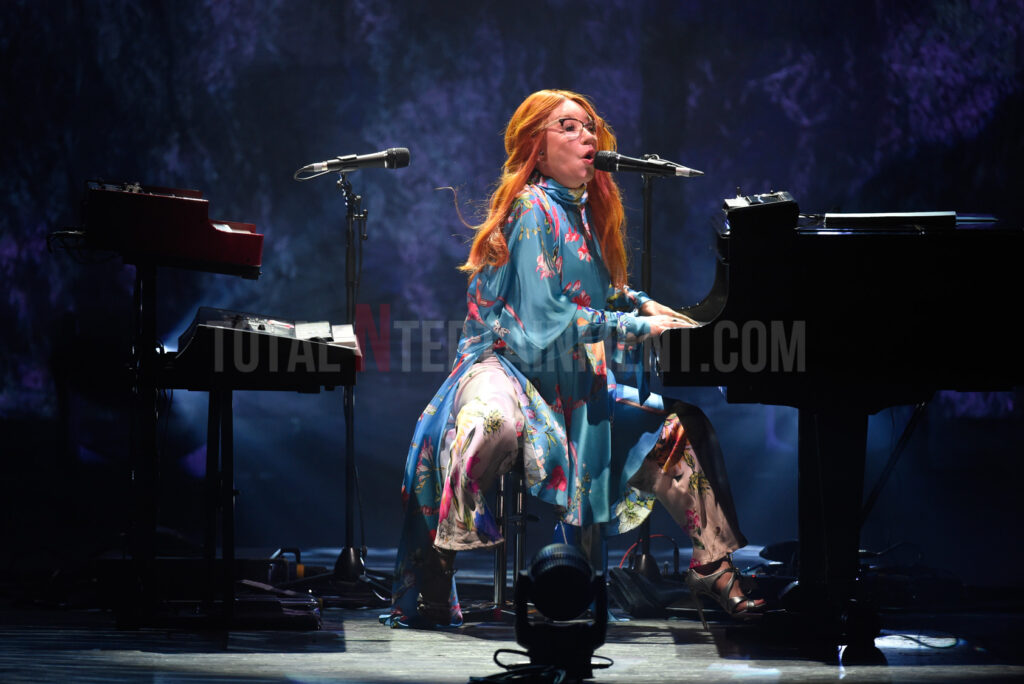 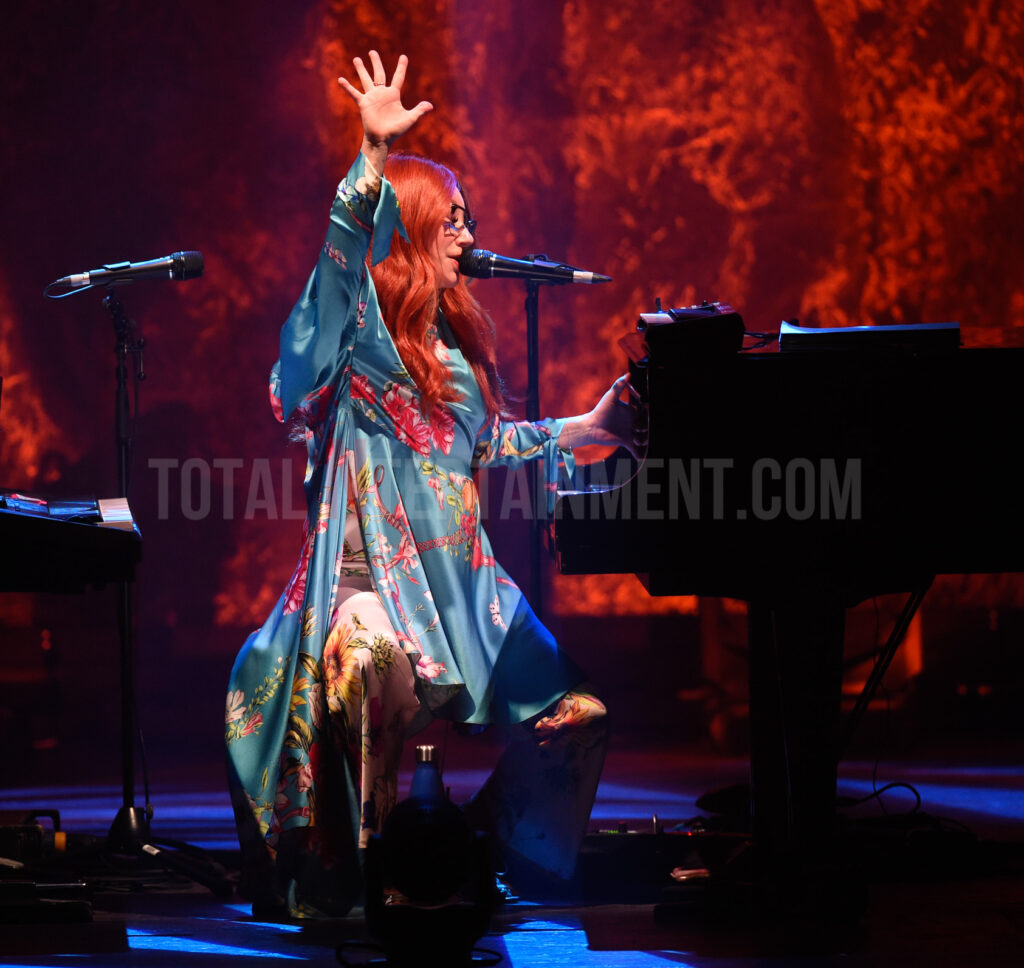 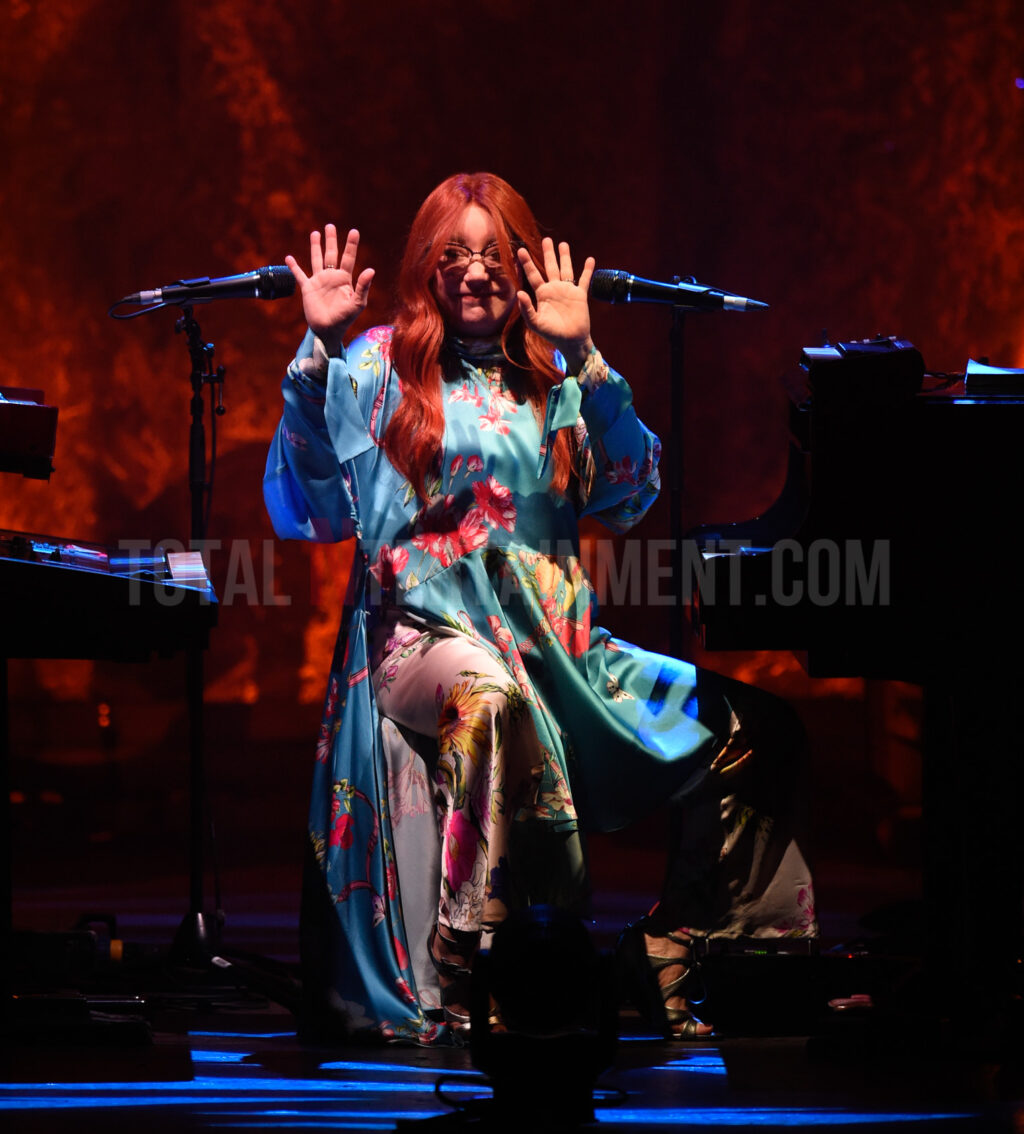 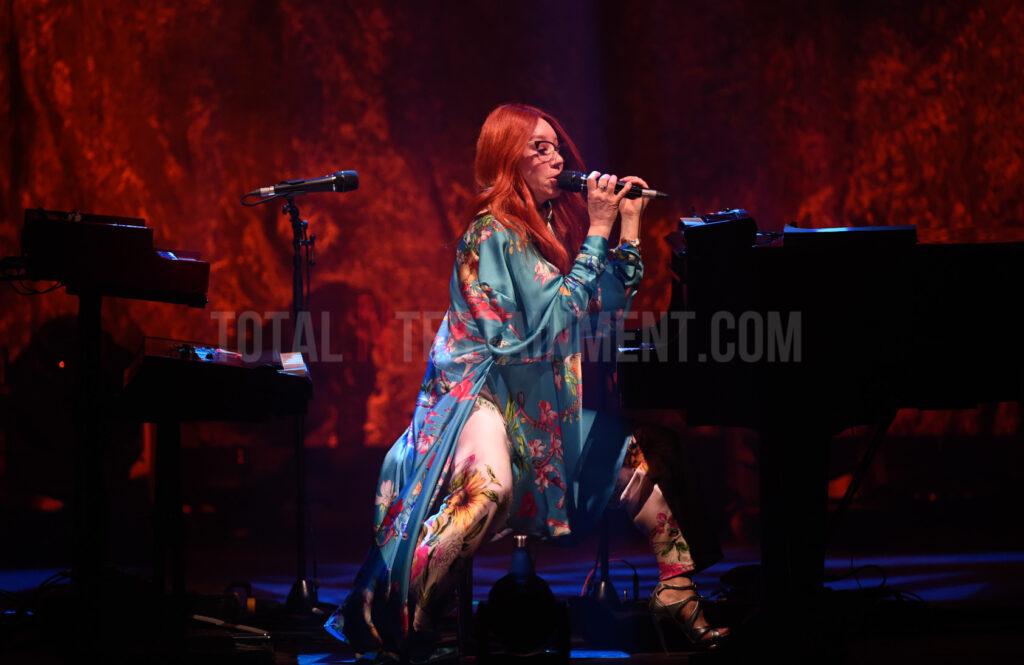 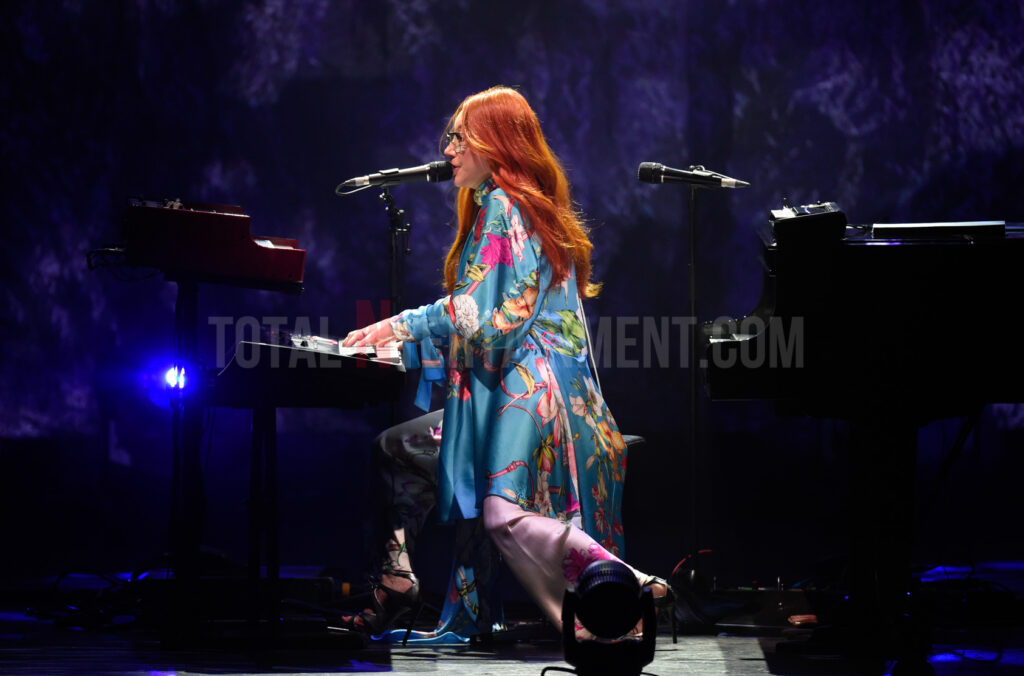 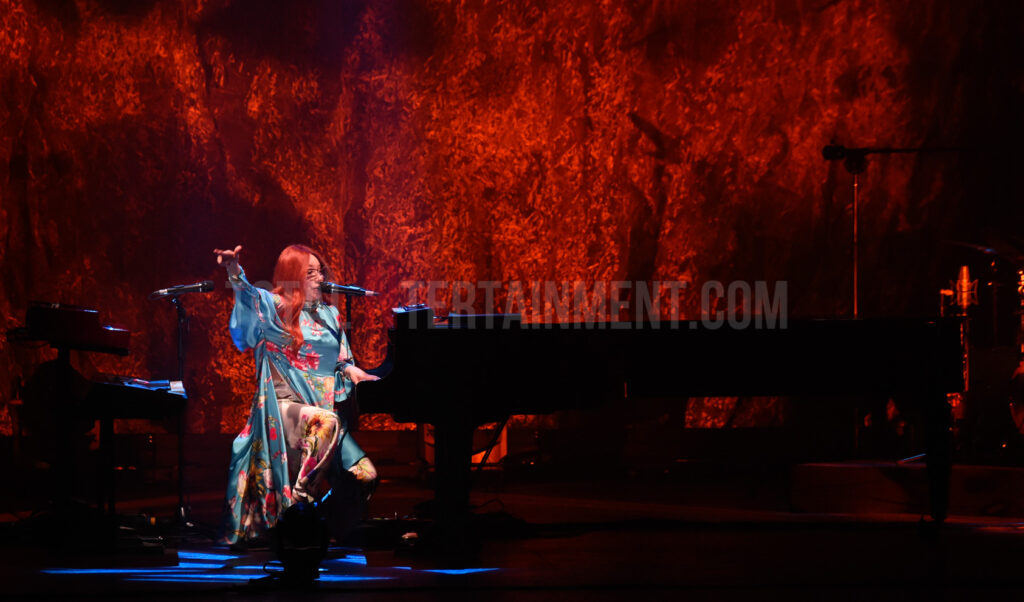 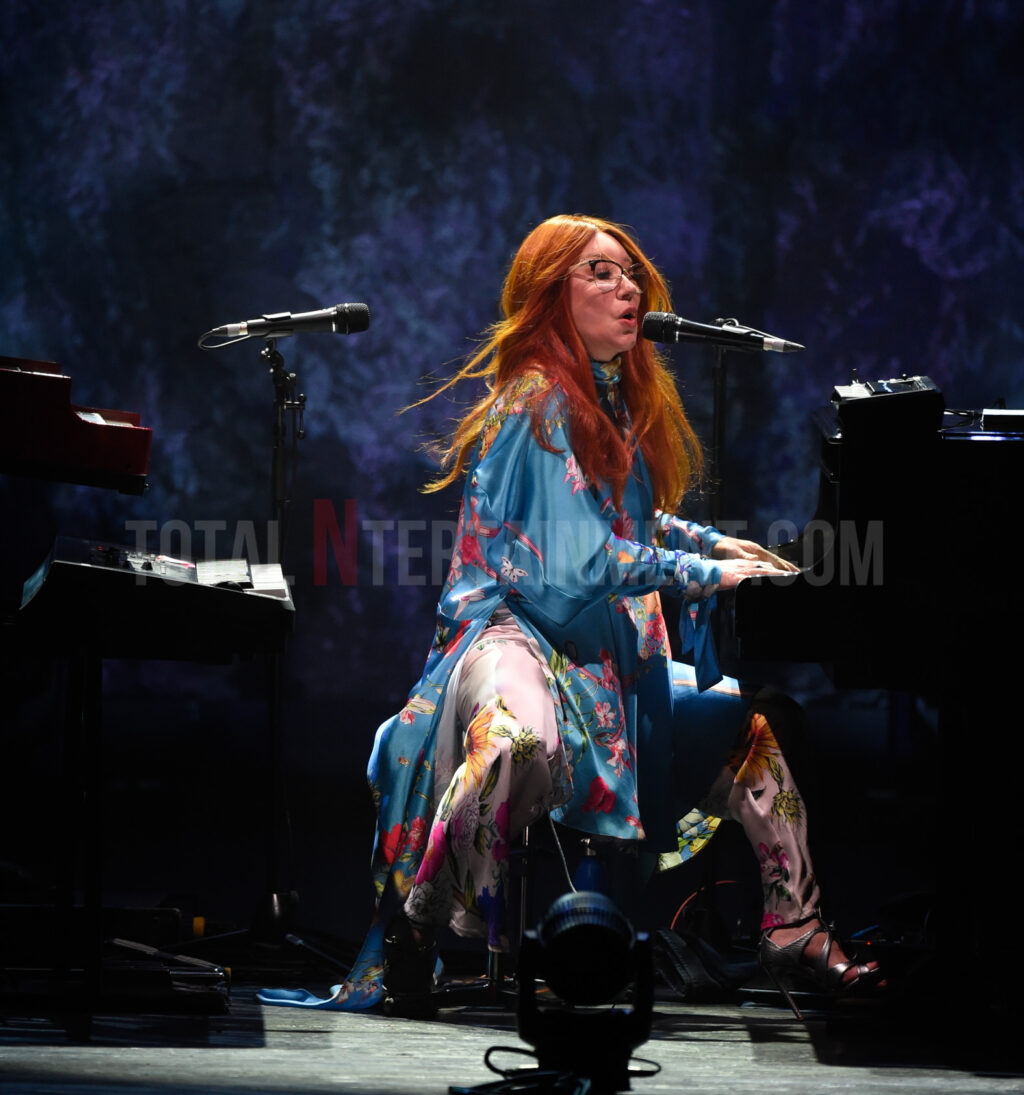 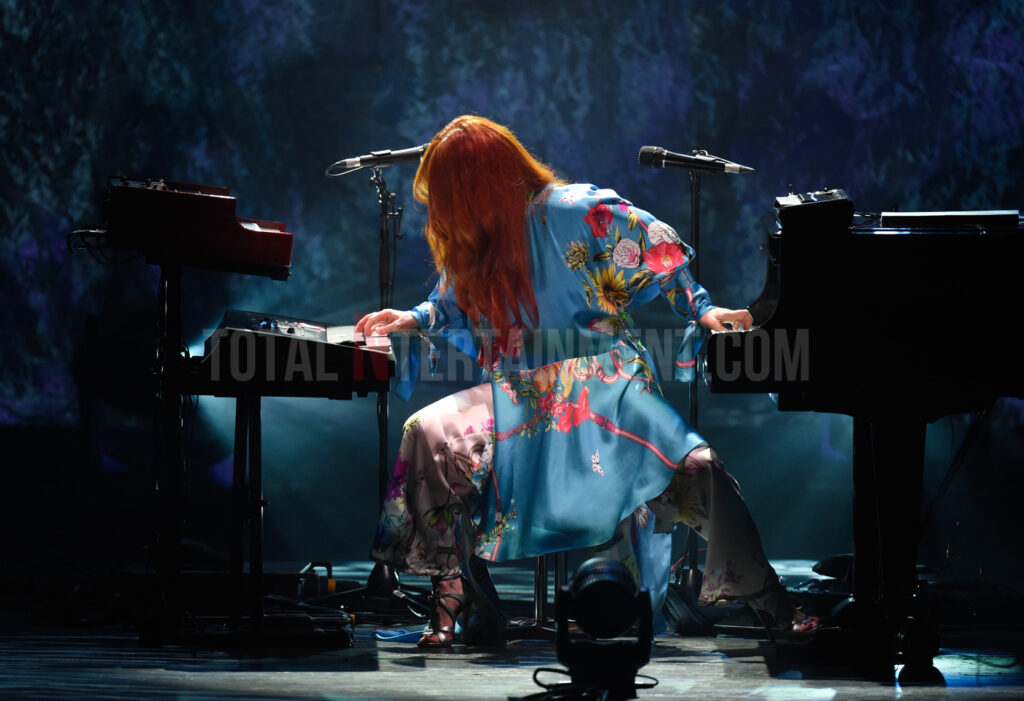