#360Raw is the name of a series of monthly live music nights being held in Leeds by Alan Raw and Richard Watson with the aim of promoting the future stars of the Yorkshire music scene. The first night was handed over to the rock scene with Alan and Richard picking four rising guitar based acts from around the Yorkshire area.

One of the struggles promoters across the country face is keeping fans in to watch bands so, to remedy this the promoters here don’t keep to the running order of the poster. First up are Leeds post-hardcore youngsters Kill The Silence who open the night with a crunching set of songs and with the occasional Korn style breakdown mid-song certainly start the night with a bang.

Next up are Deadlock Saints who turn out to be not only the most popular of the four bands but also the highlight of the night. With big smiles on their faces, the quartet mix classic hard rock with a dose of humour to turn the dance floor into a big sweaty party. Hugely entertaining to watch, it comes as a surprise to find that the Saints are still in the early stages of their career.

Stand Alone are next up and this Bradford three-piece again bring something different to the night with a sound that blends melodic rock with a modern grunge twist. Ploughing through tracks like “Never Stand Alone”, the three friends from Yorkshire cite the likes of Biffy Clyro and Alter Bridge as musical inspirations and, as they pummel through their hook-laden set, we’re mentally noting them as ones to watch.

Headliners for the night are Keighley alt-pop band As Sirens Fall who hit the stage with a stack load of energy and a bunch of instantly hummable songs. Frontman Mikey Lord makes use of every inch of the stage and makes this frontman lark look pretty easy as the band show why the likes of Skindred’s Benji Webbe are giving up time to work with them. A polished, professional performance from a band who are unsurprisingly hurtling towards a bright future.

Limited funds, the rise in price of concert tickets and the lack of willingness to take a risk on up and coming acts always turn nights like these into a risky affair. However, at less than a tenner a ticket for four acts who each offered something different, a packed house showed that #360Raw was a resounding success. 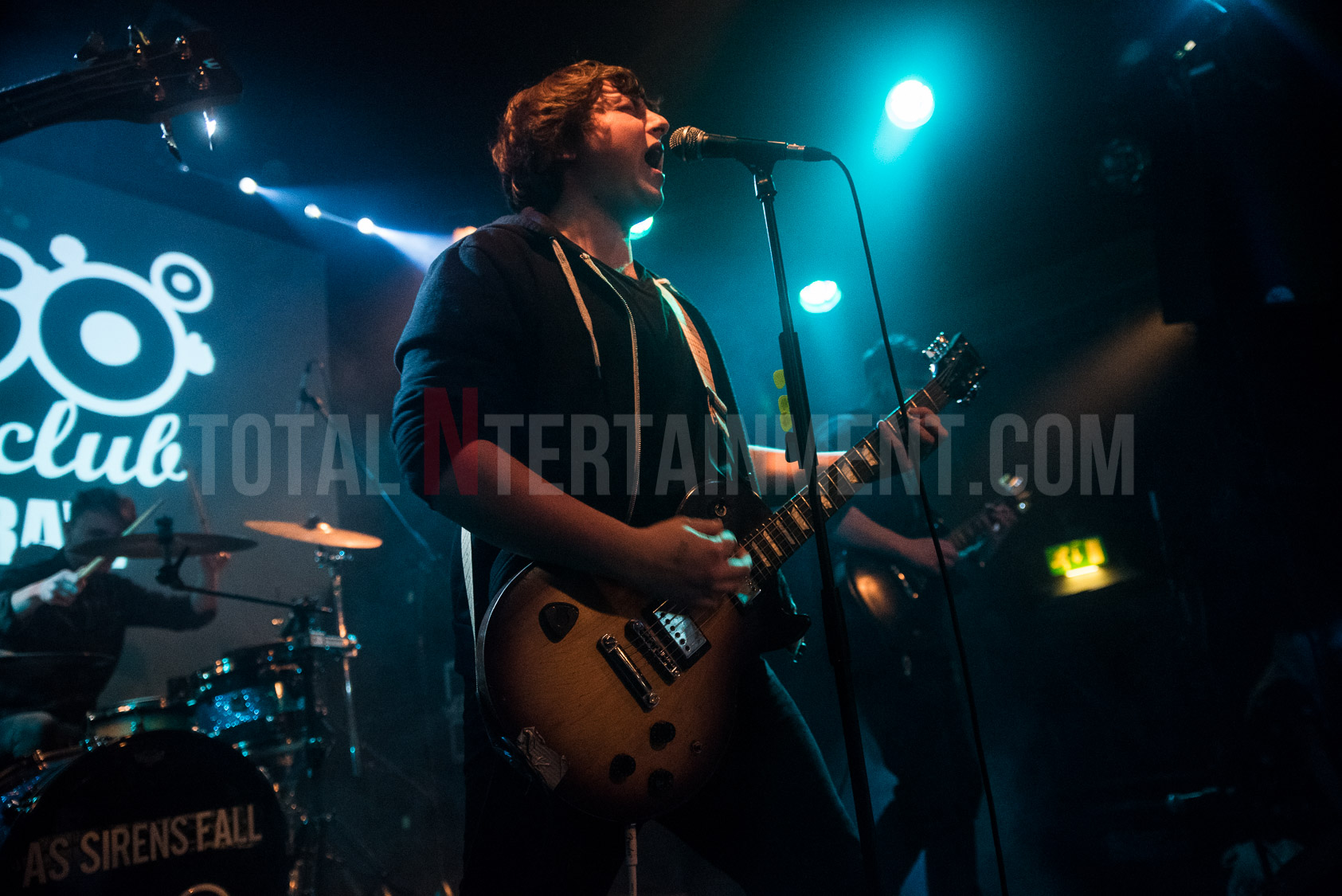 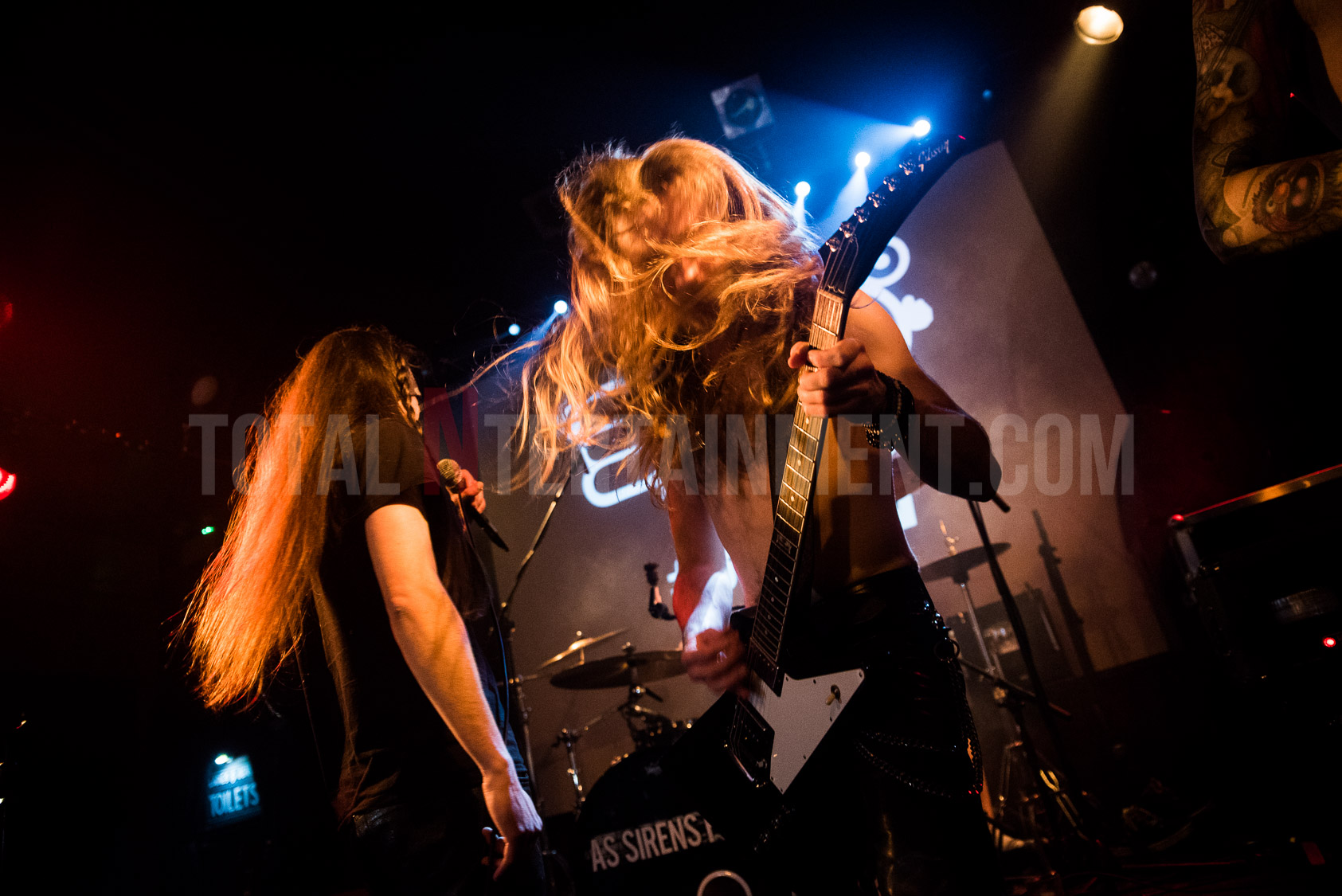 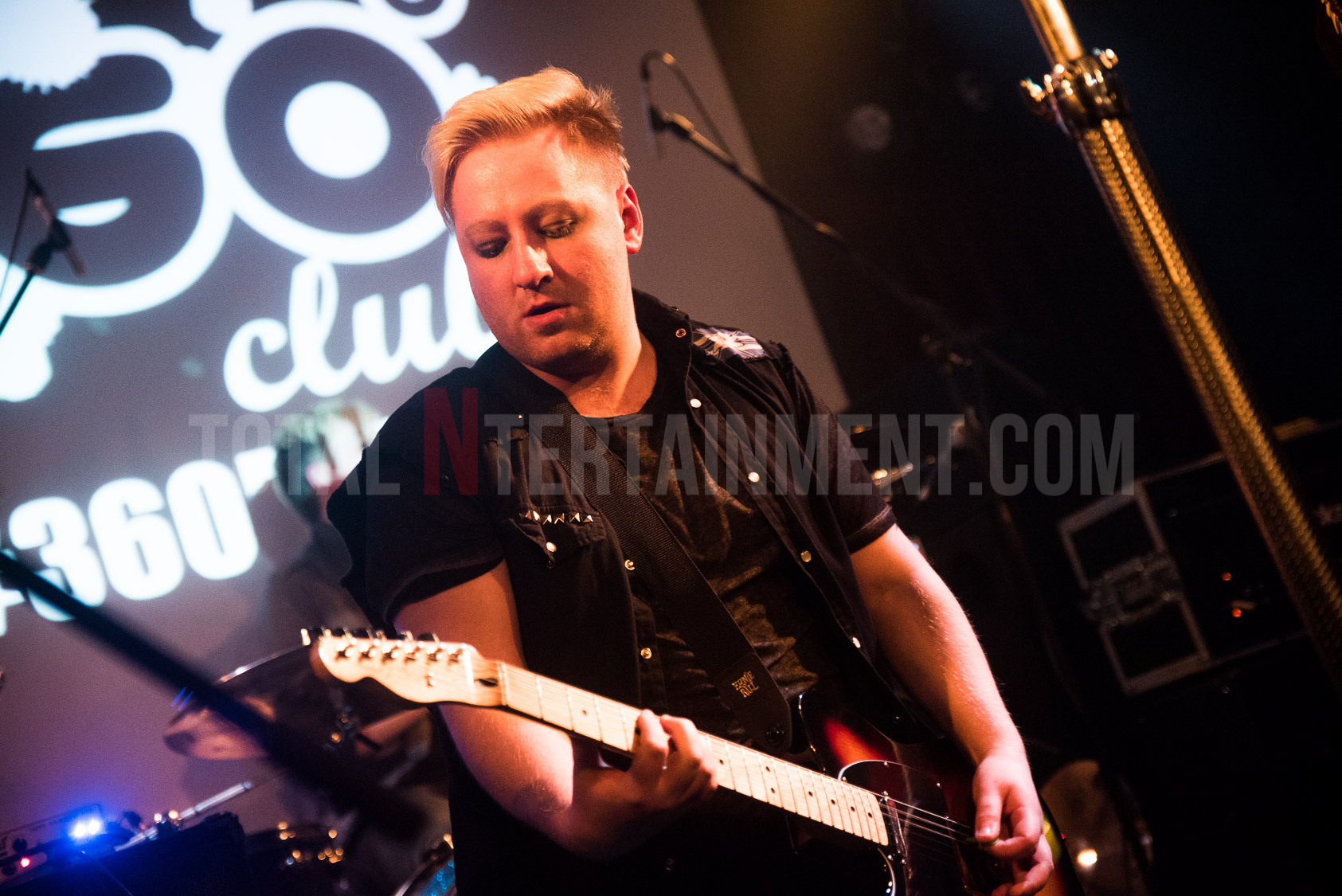 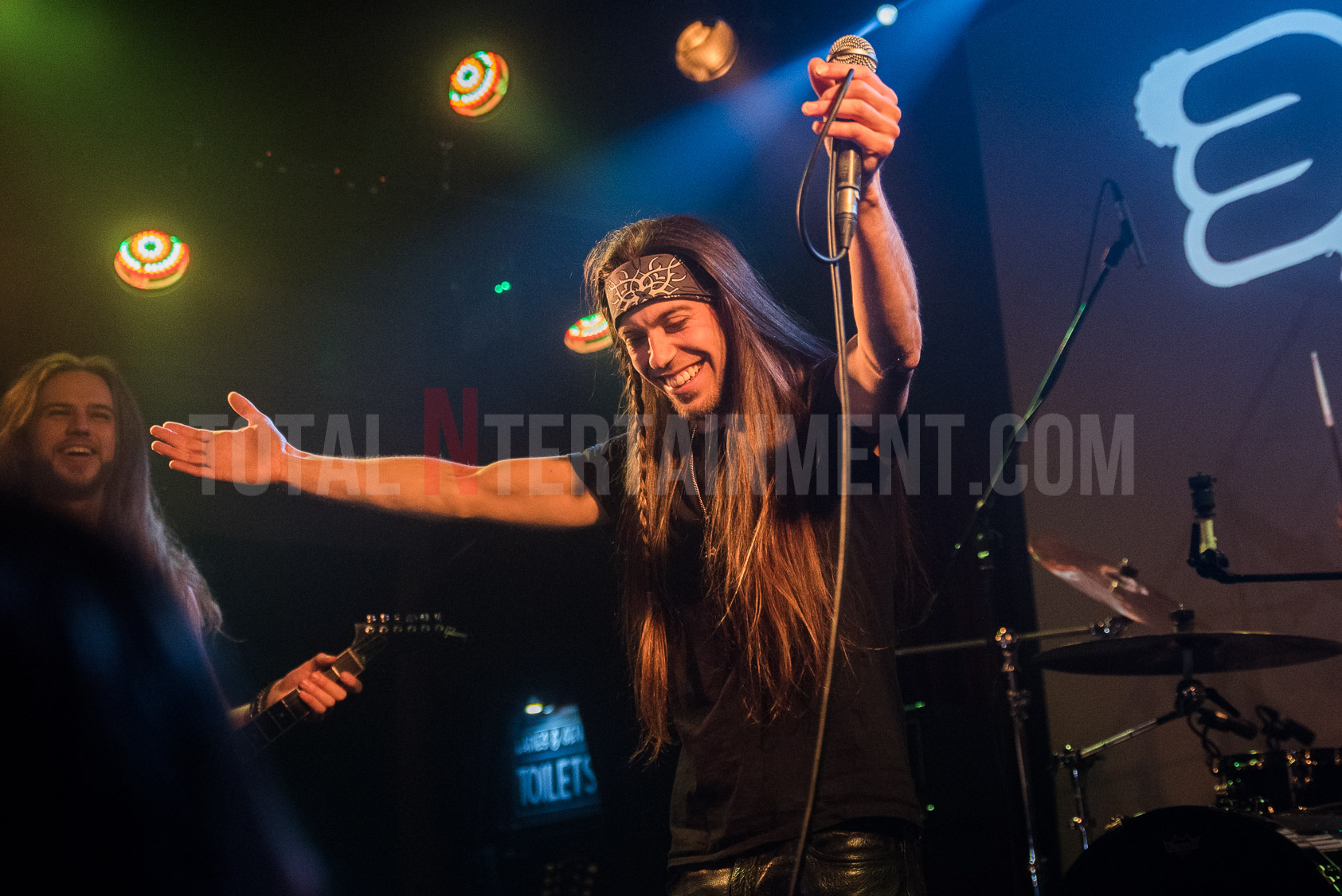 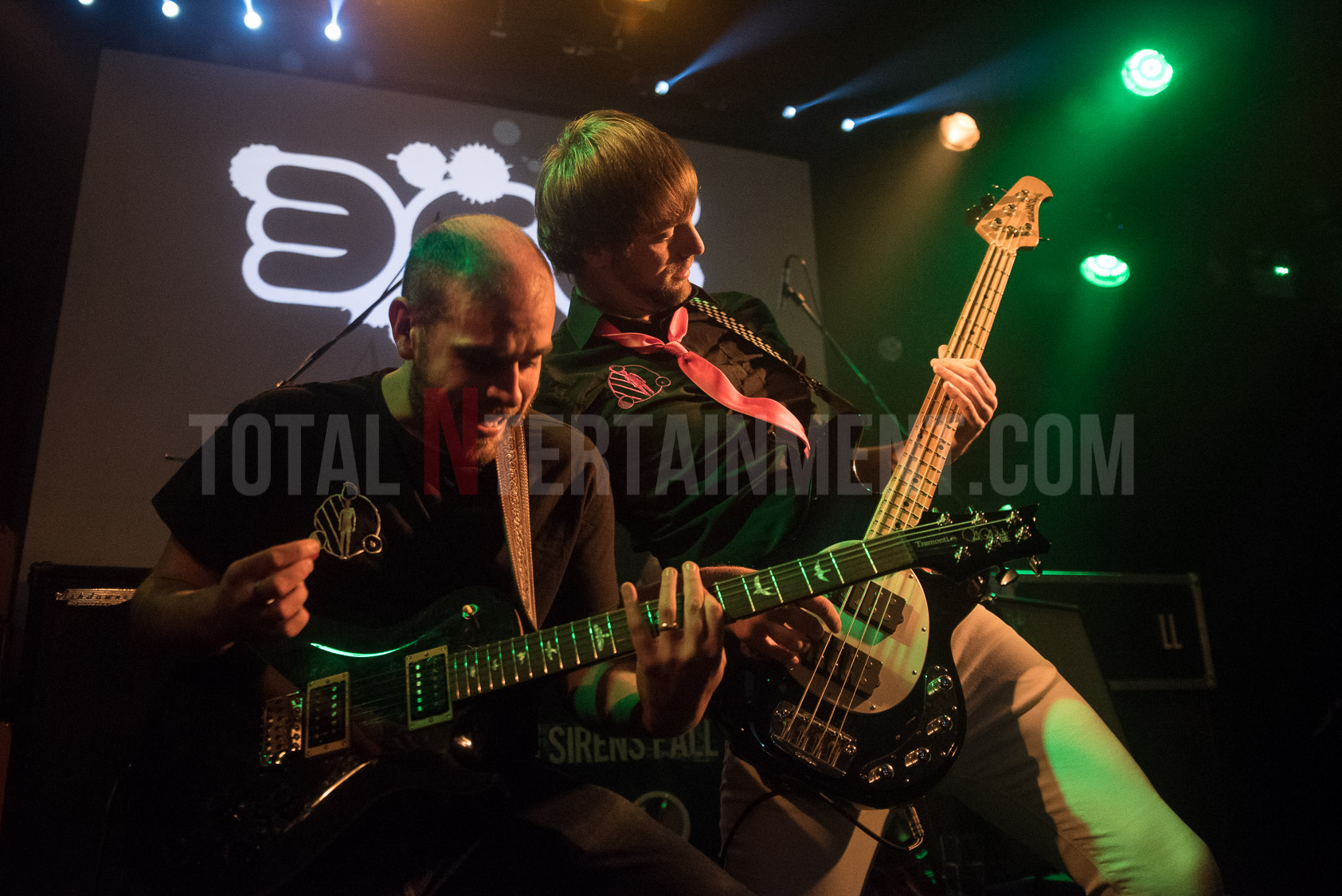 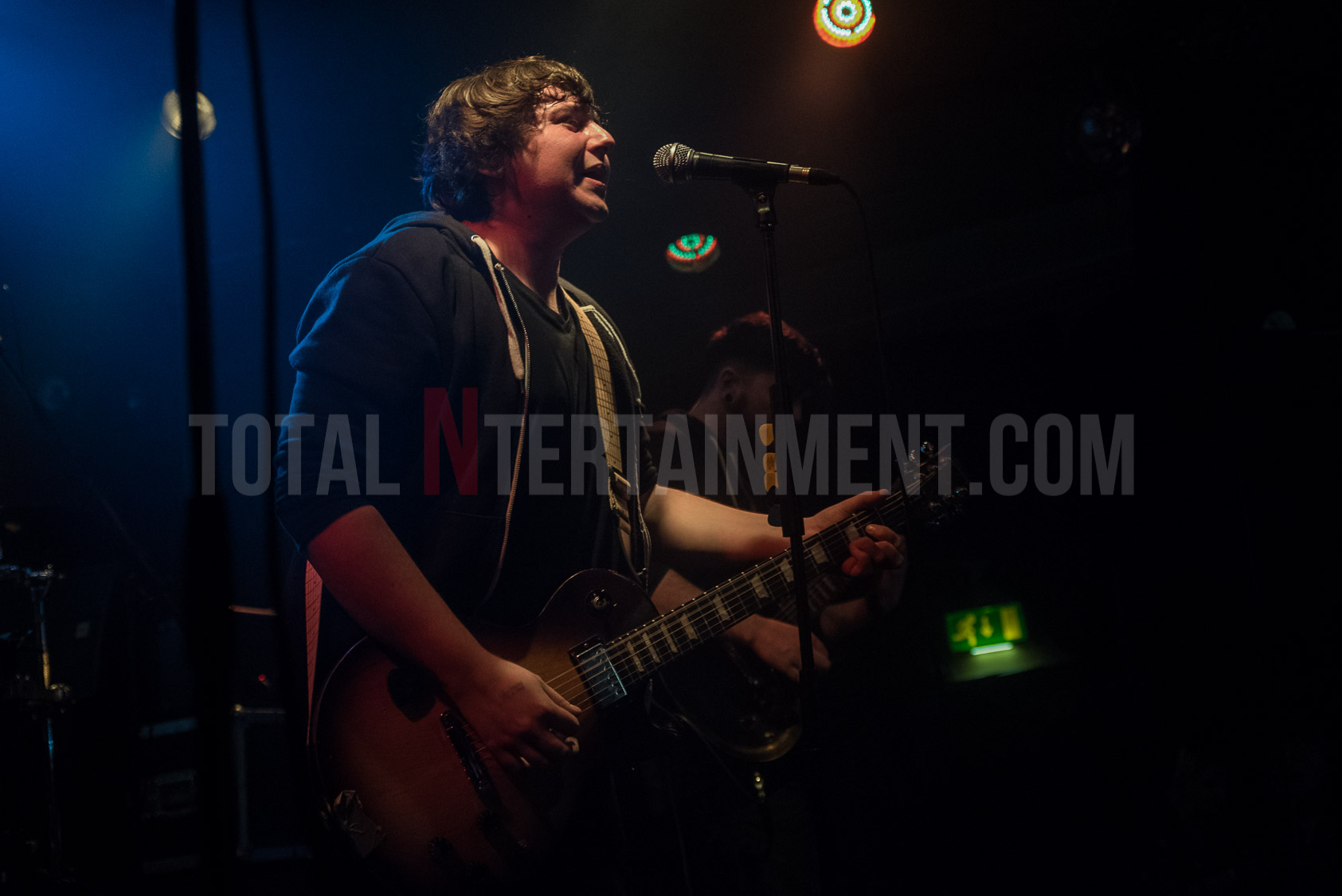 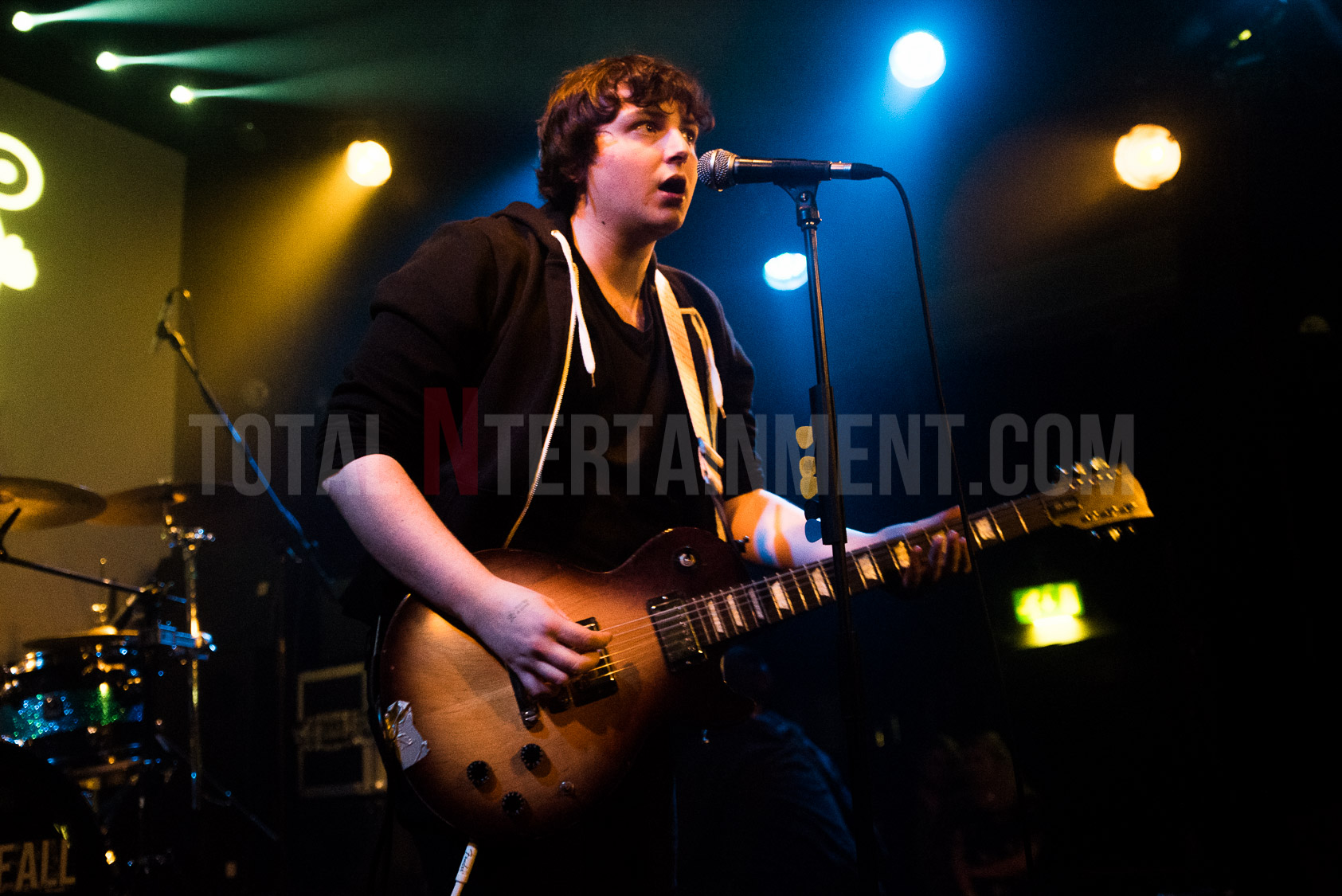 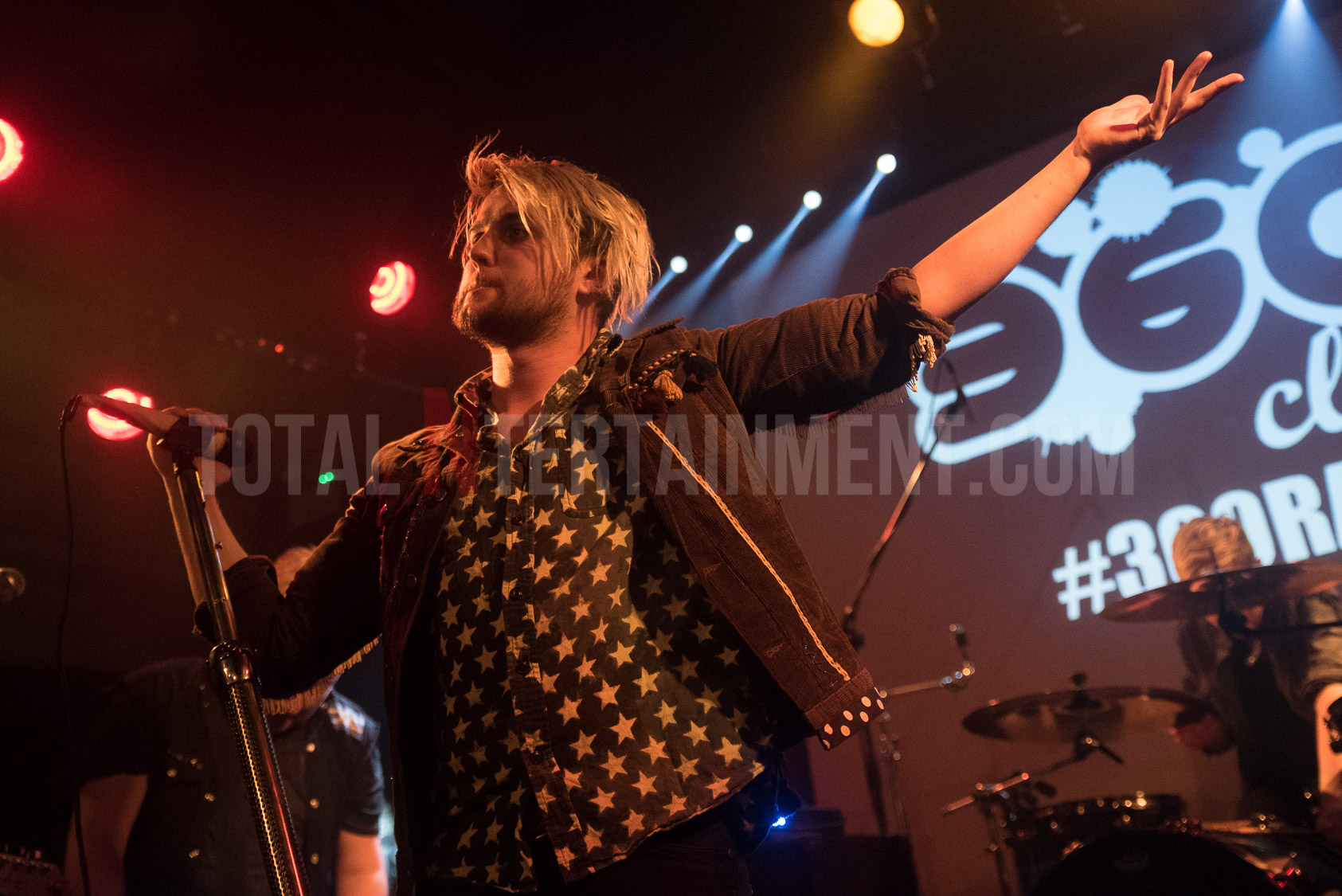 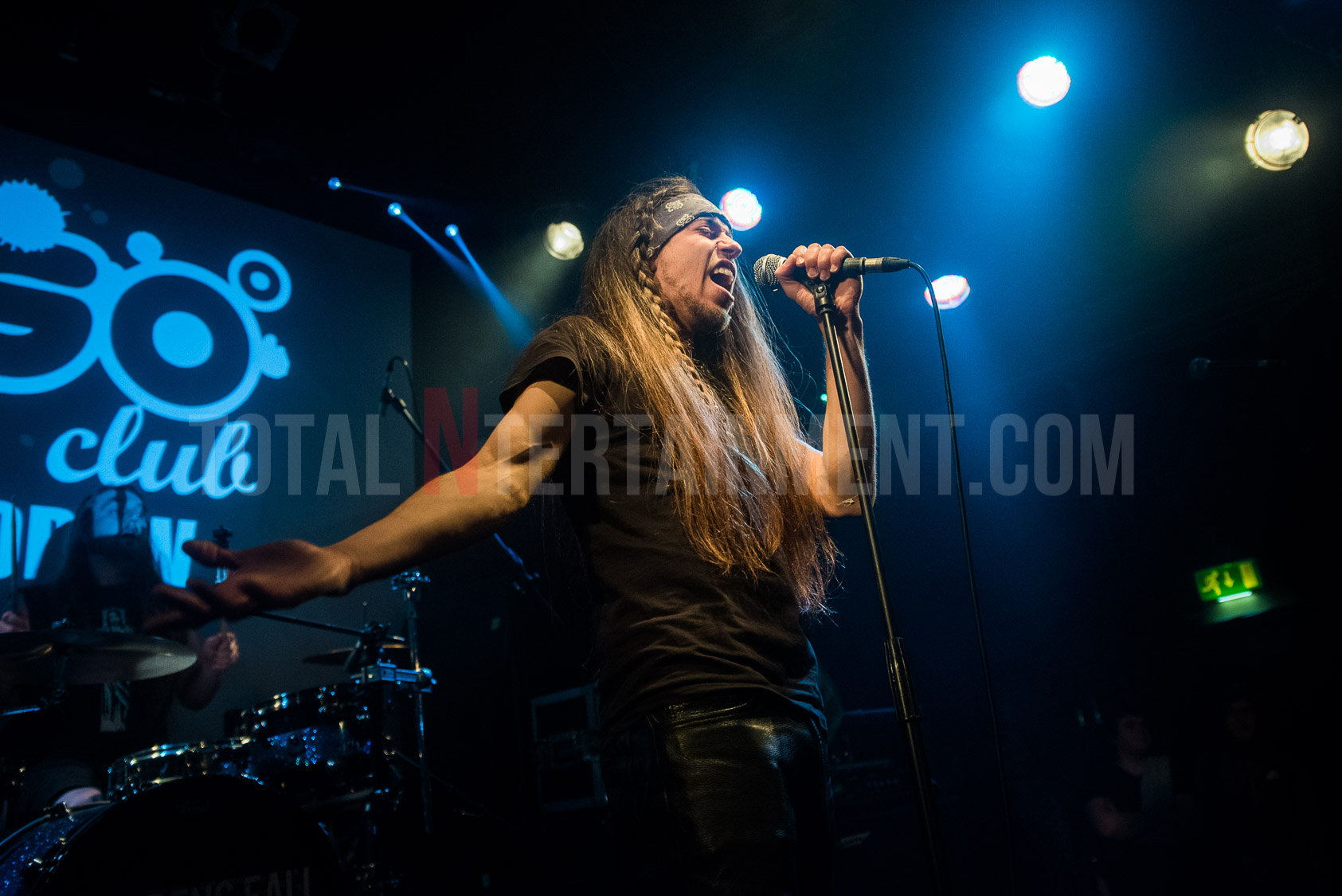 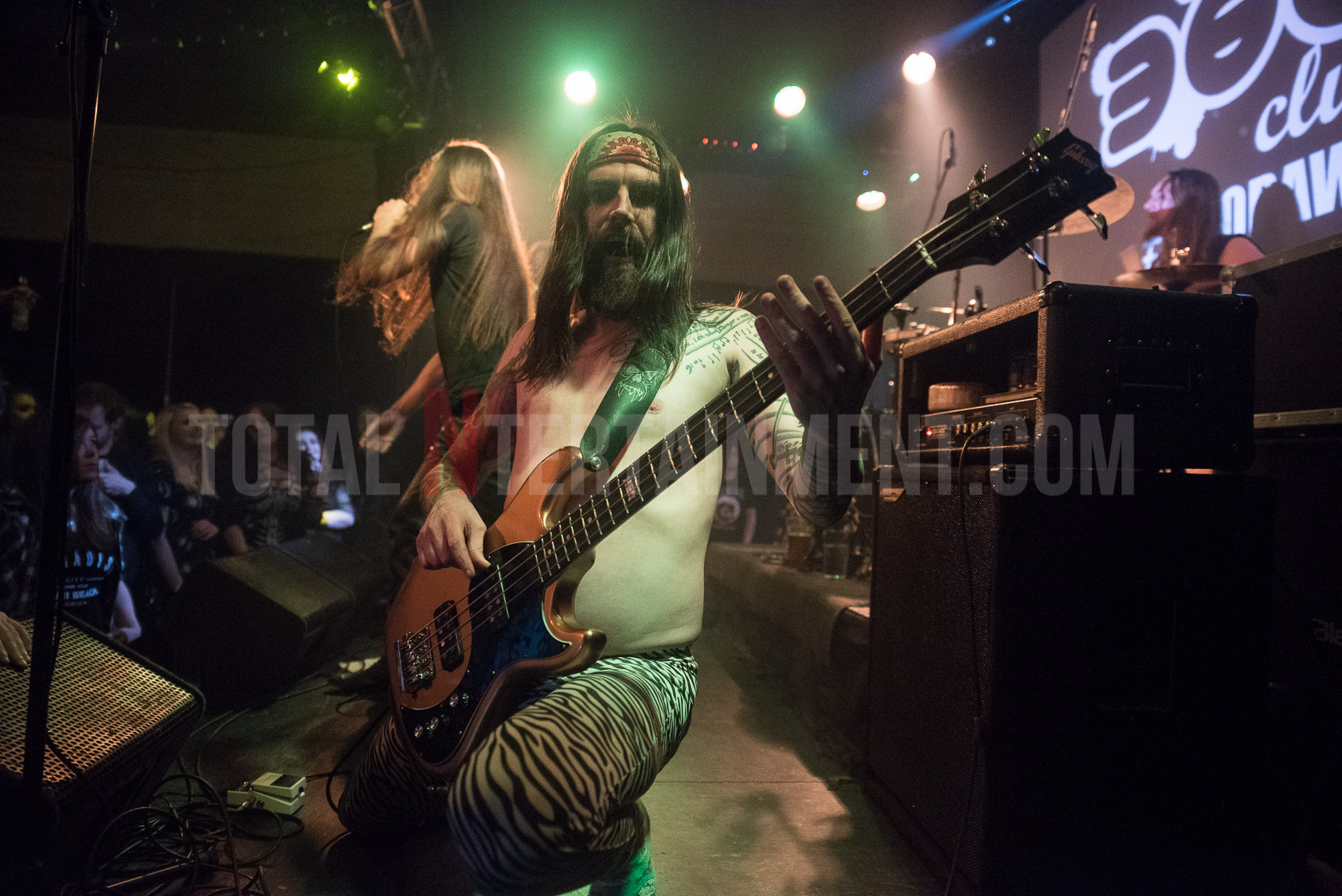 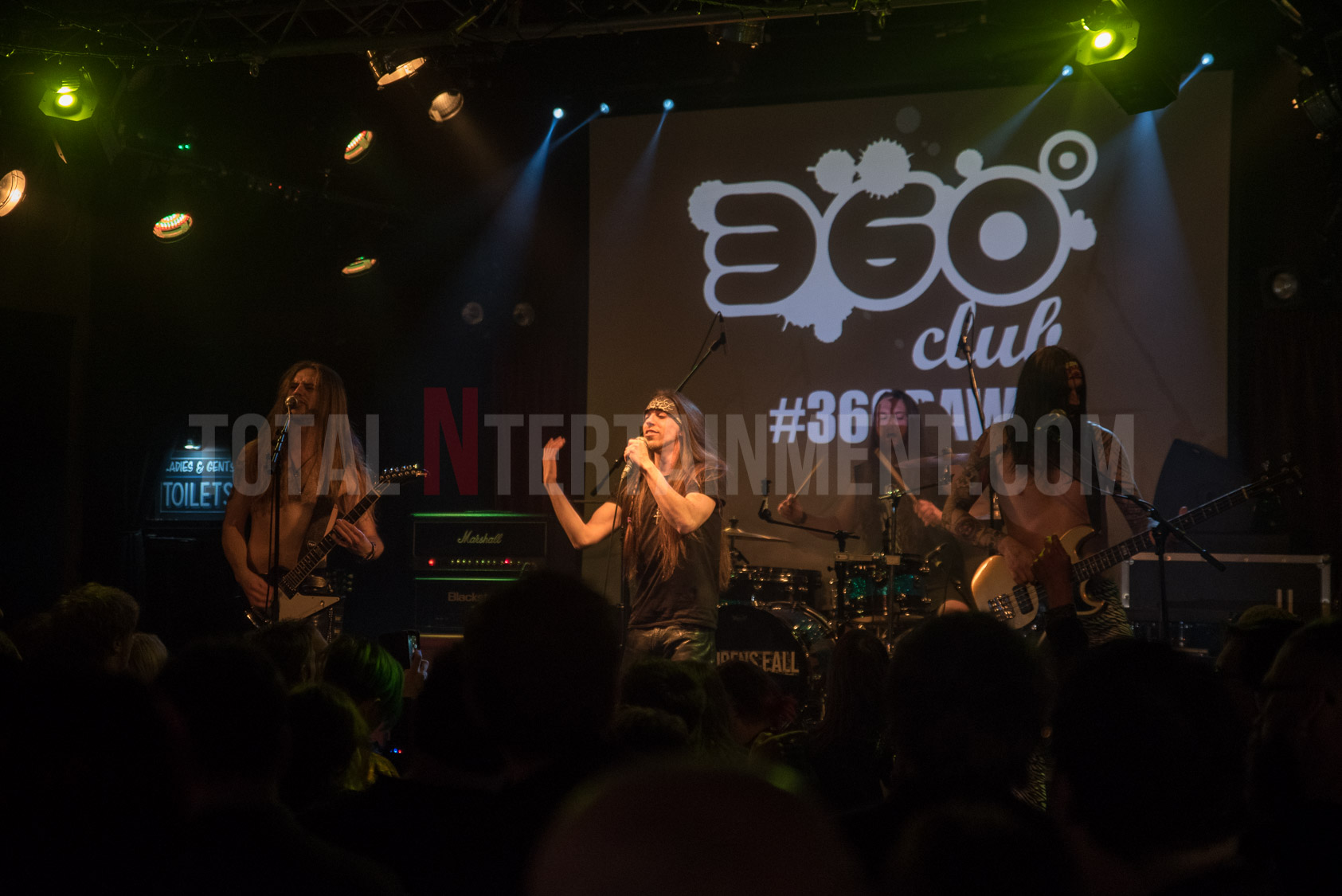 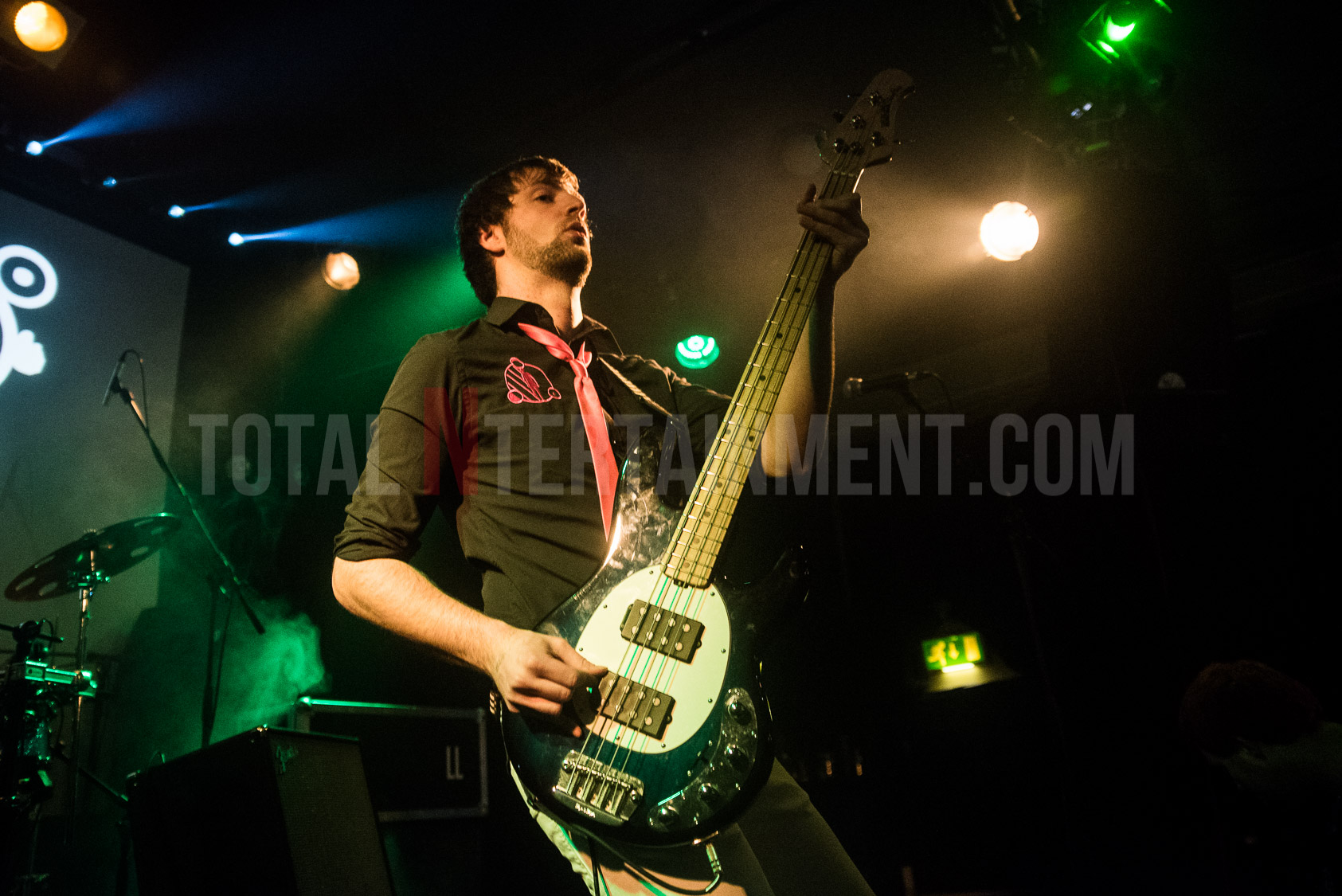 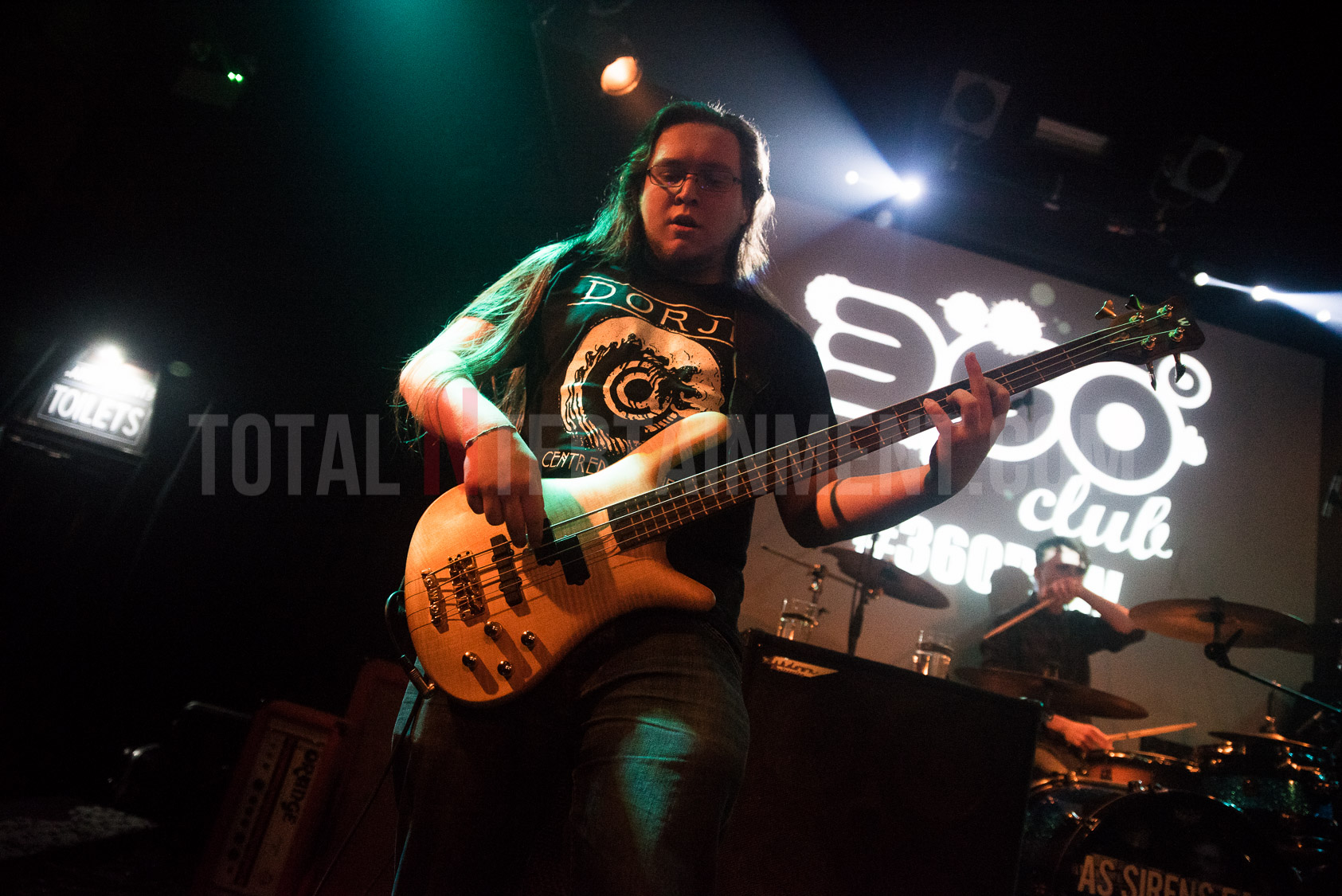 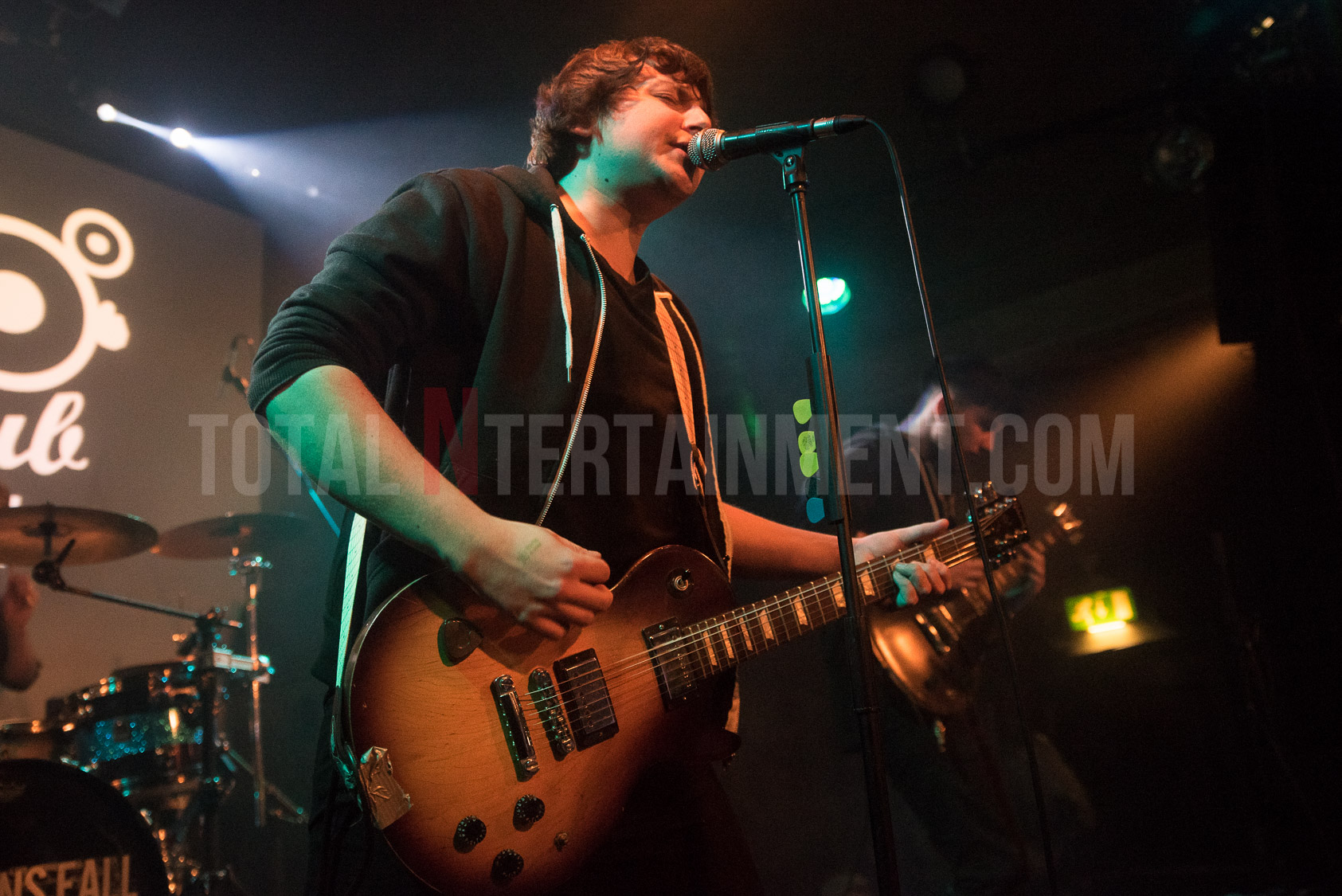 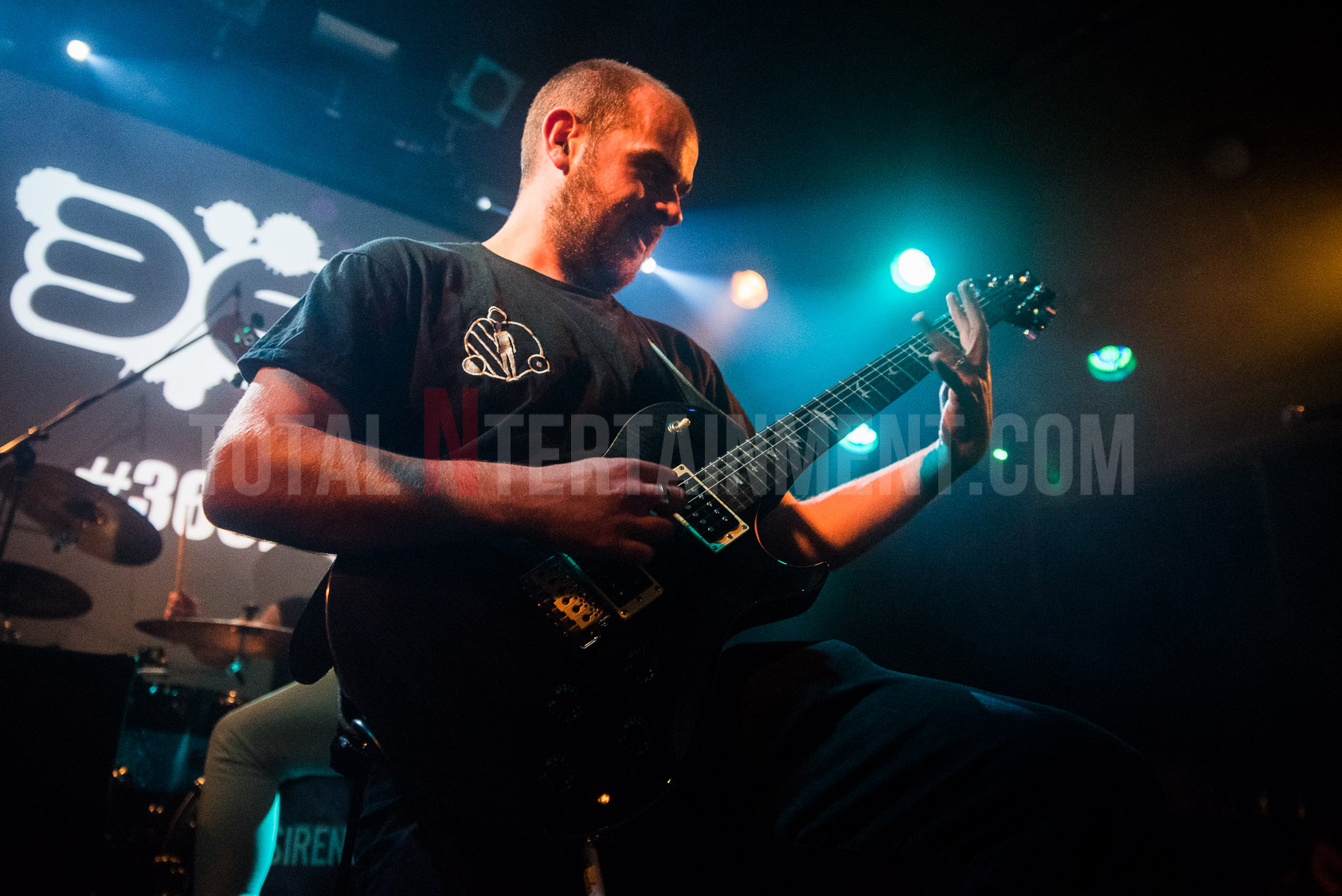 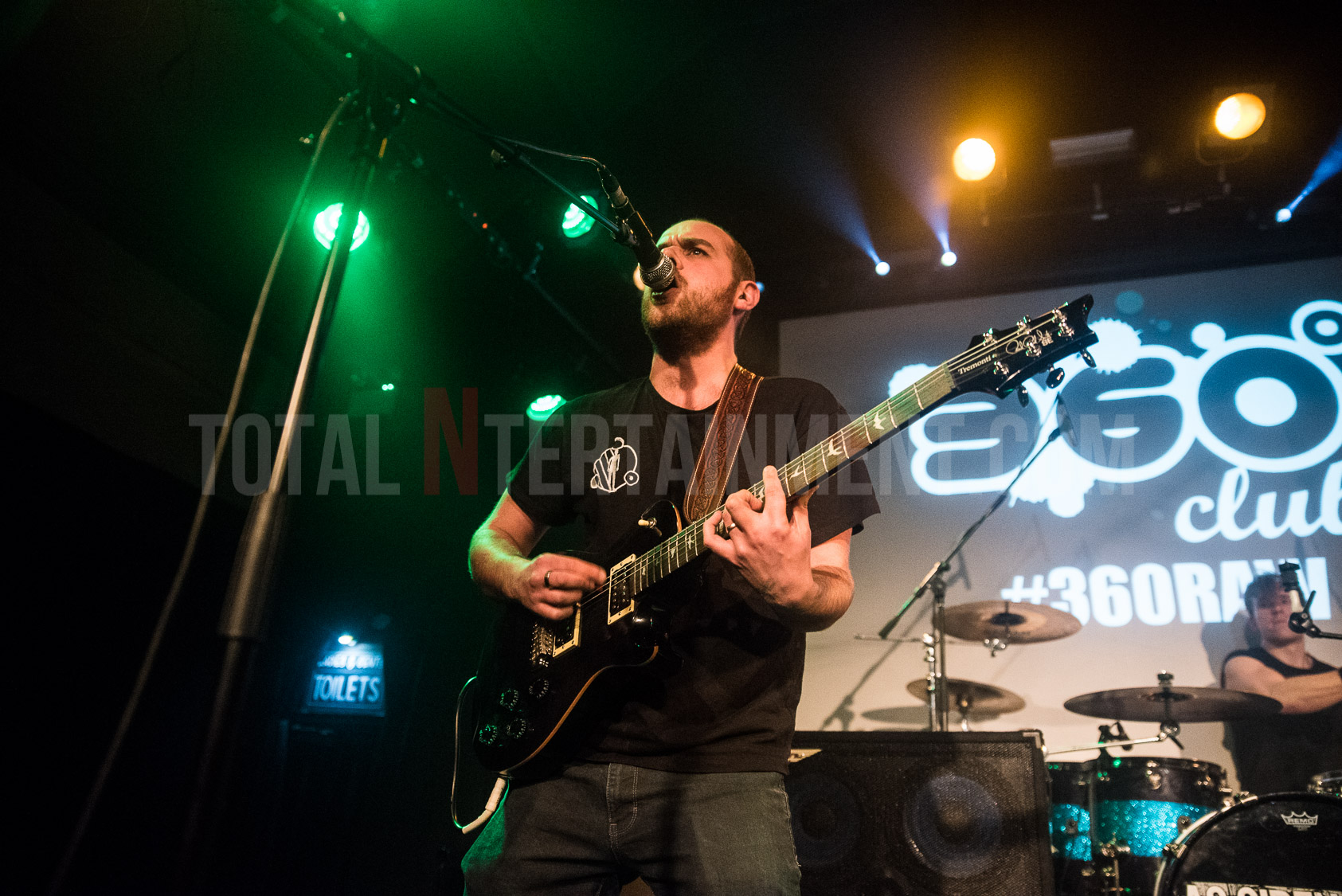 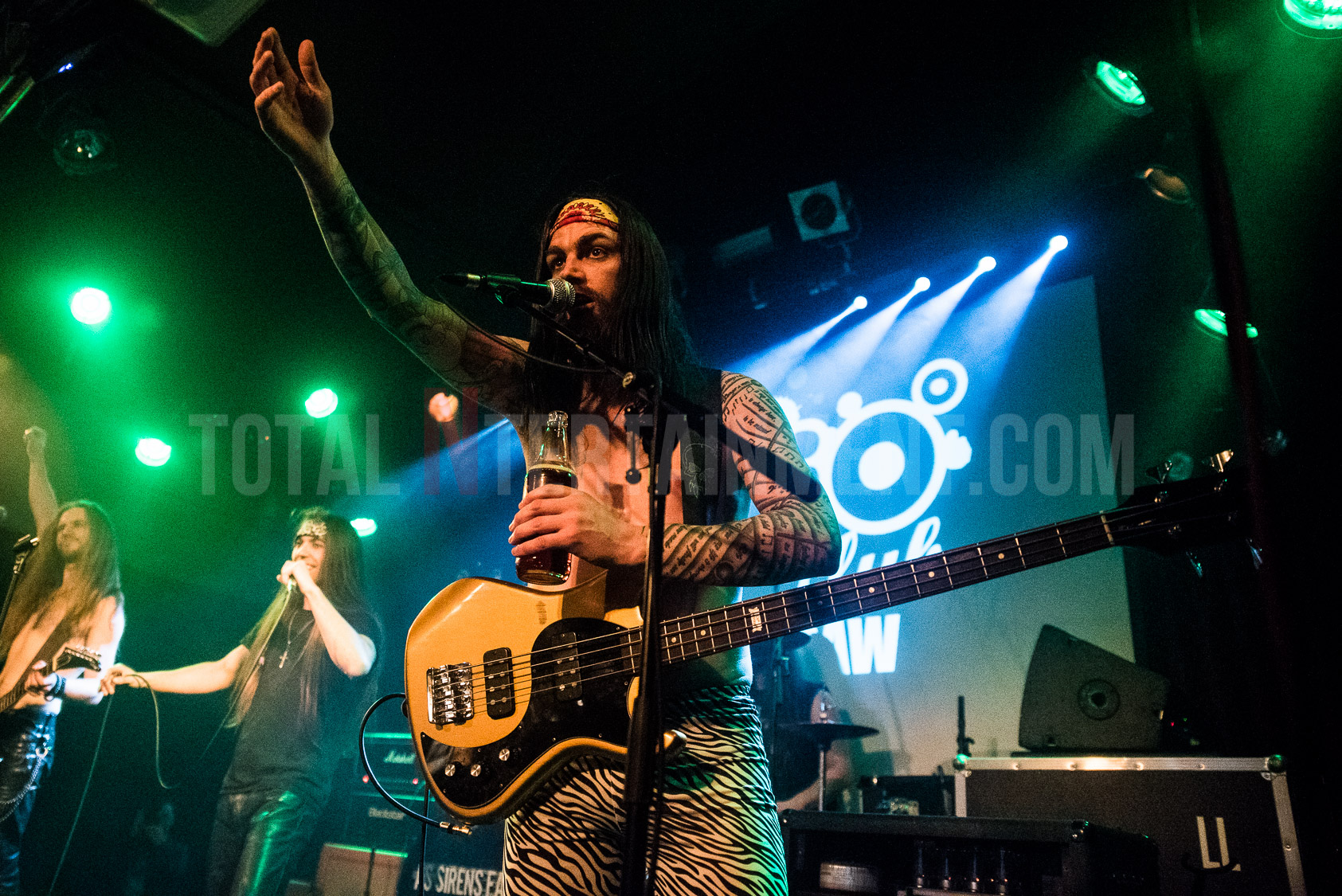 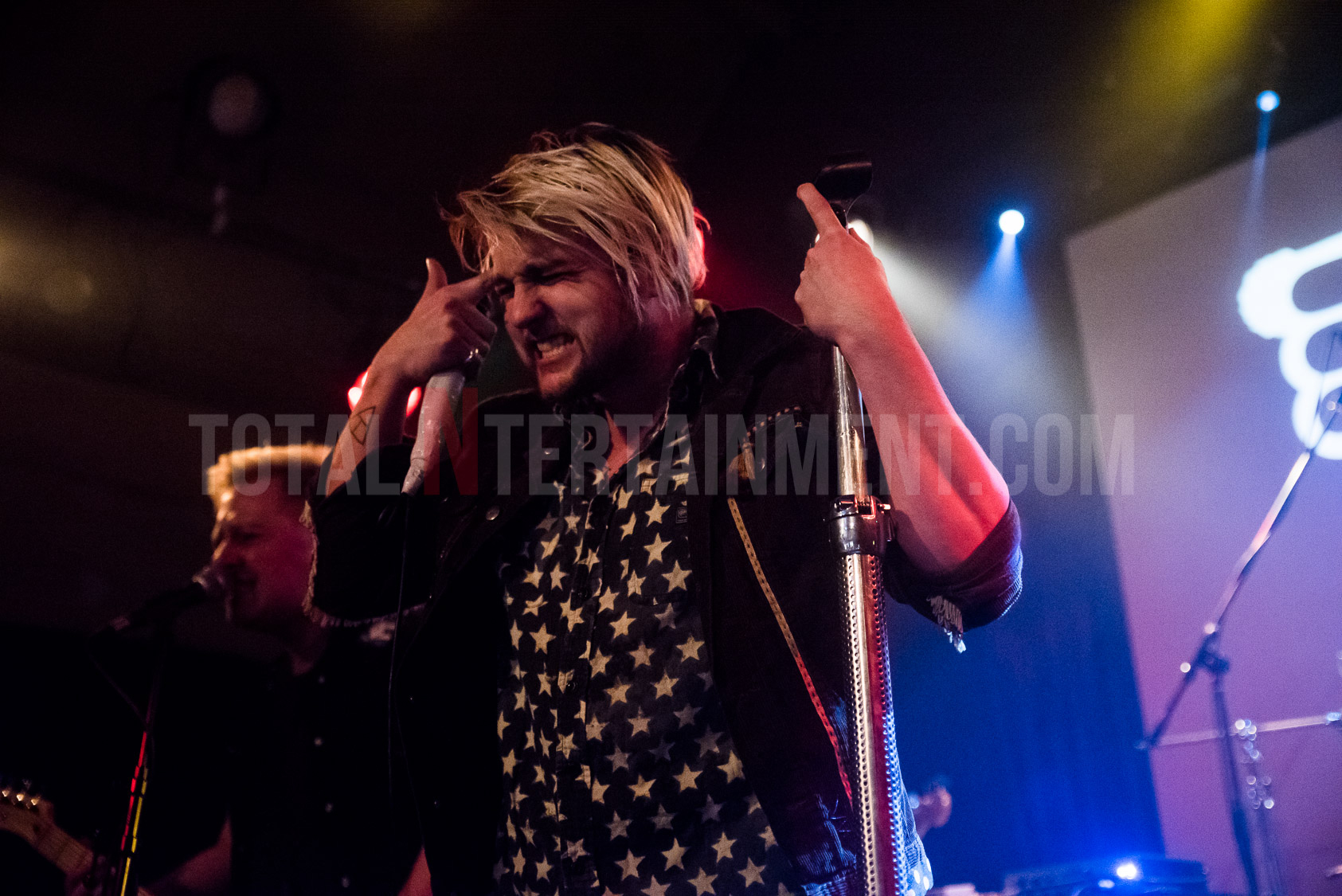 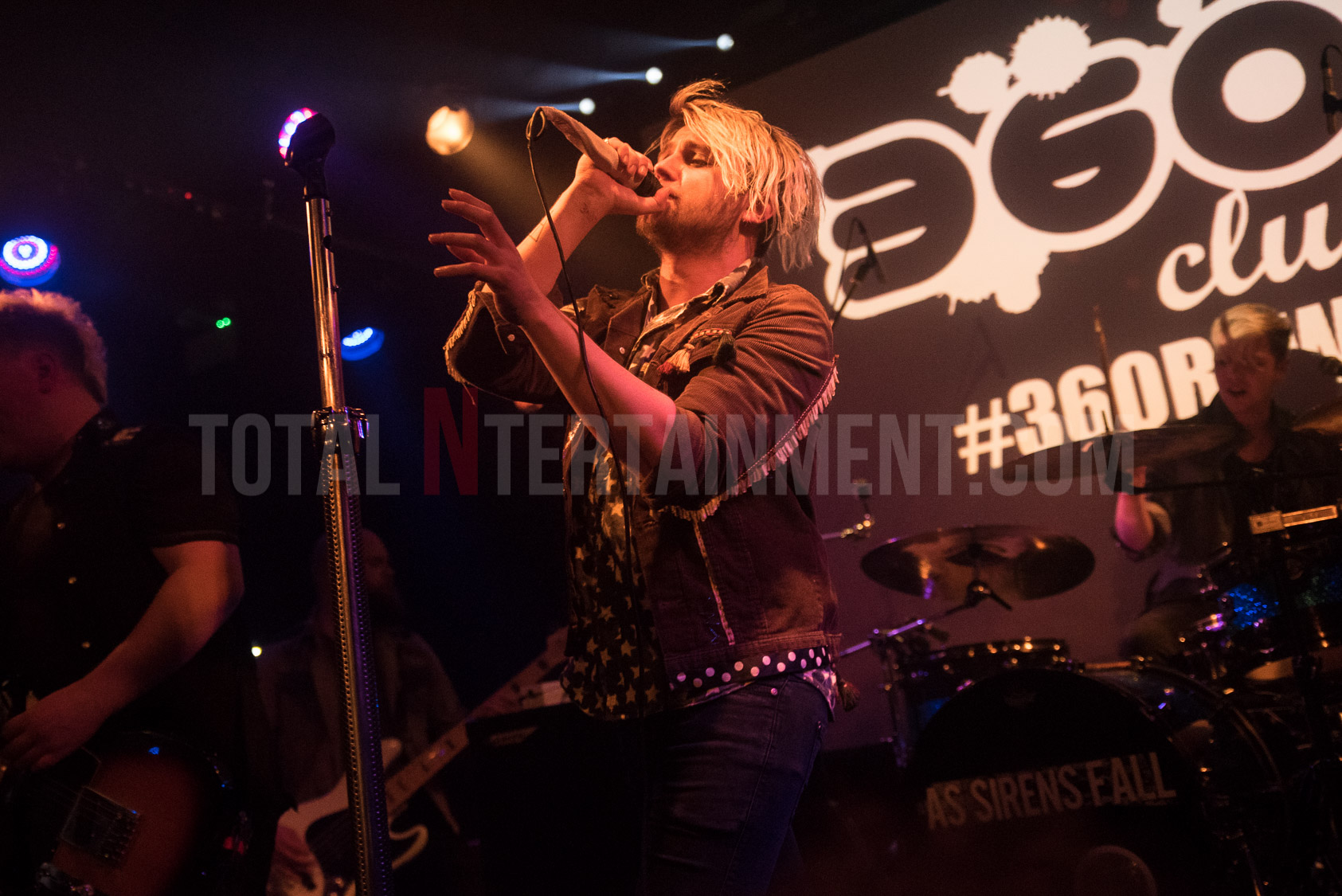 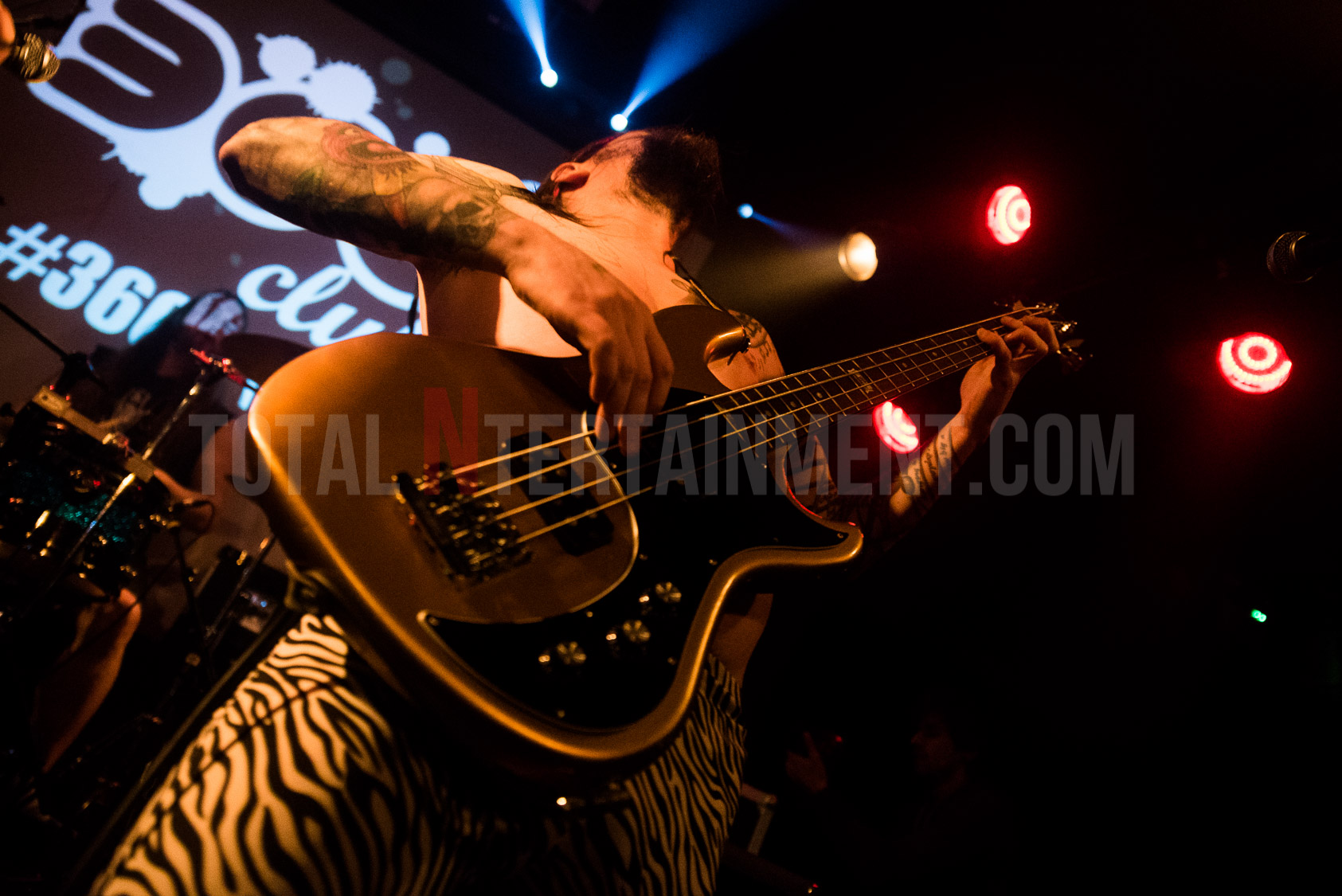 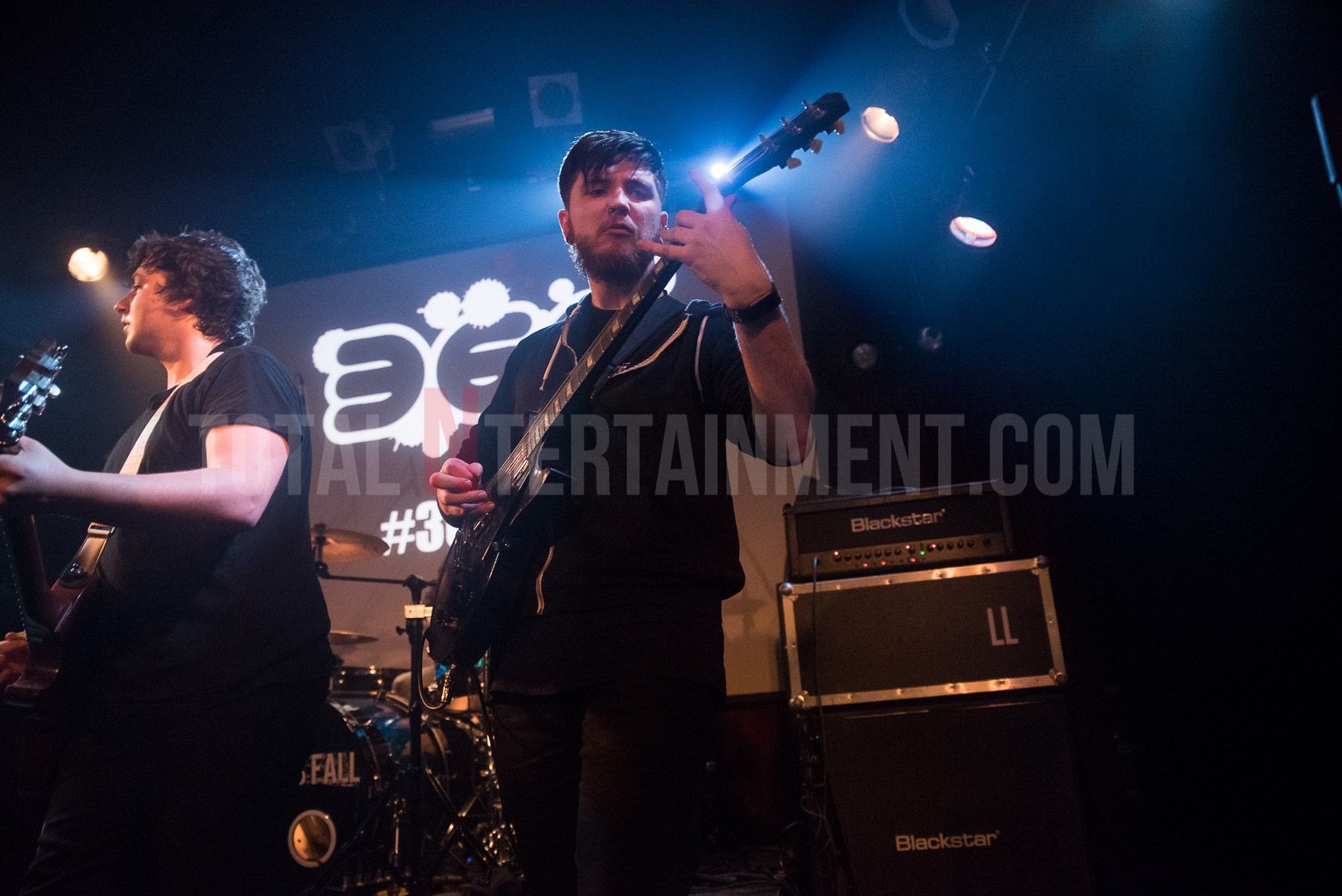 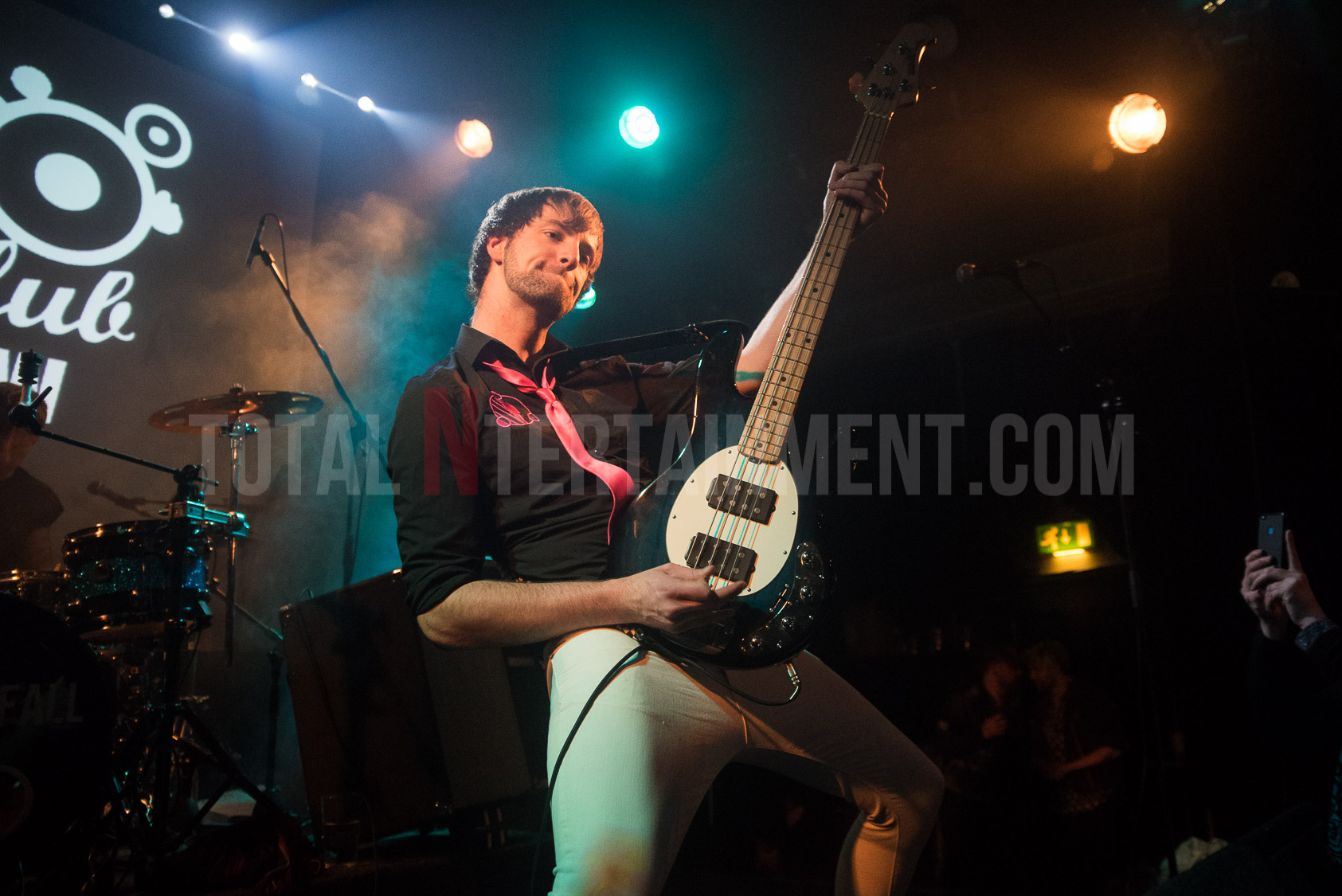 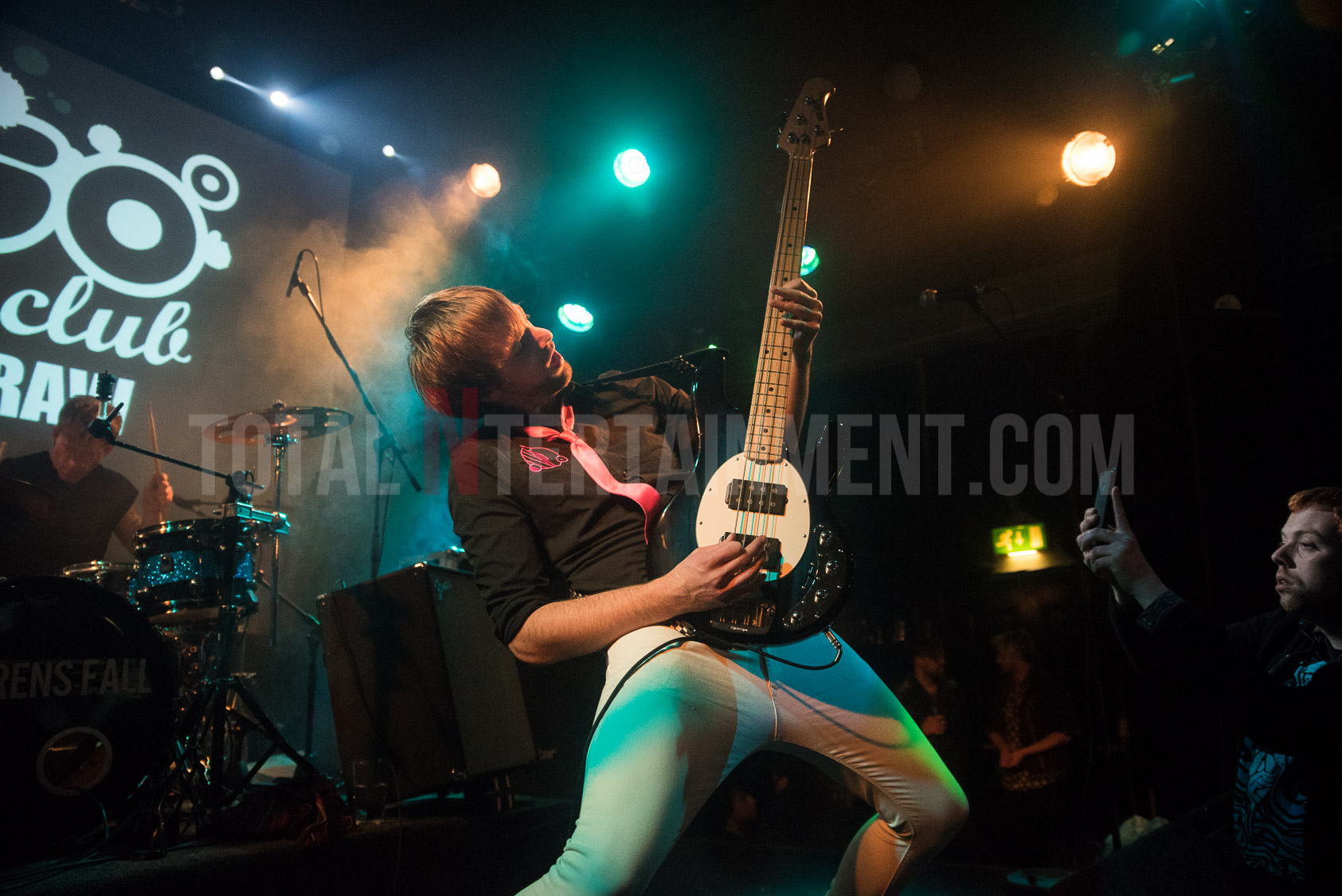 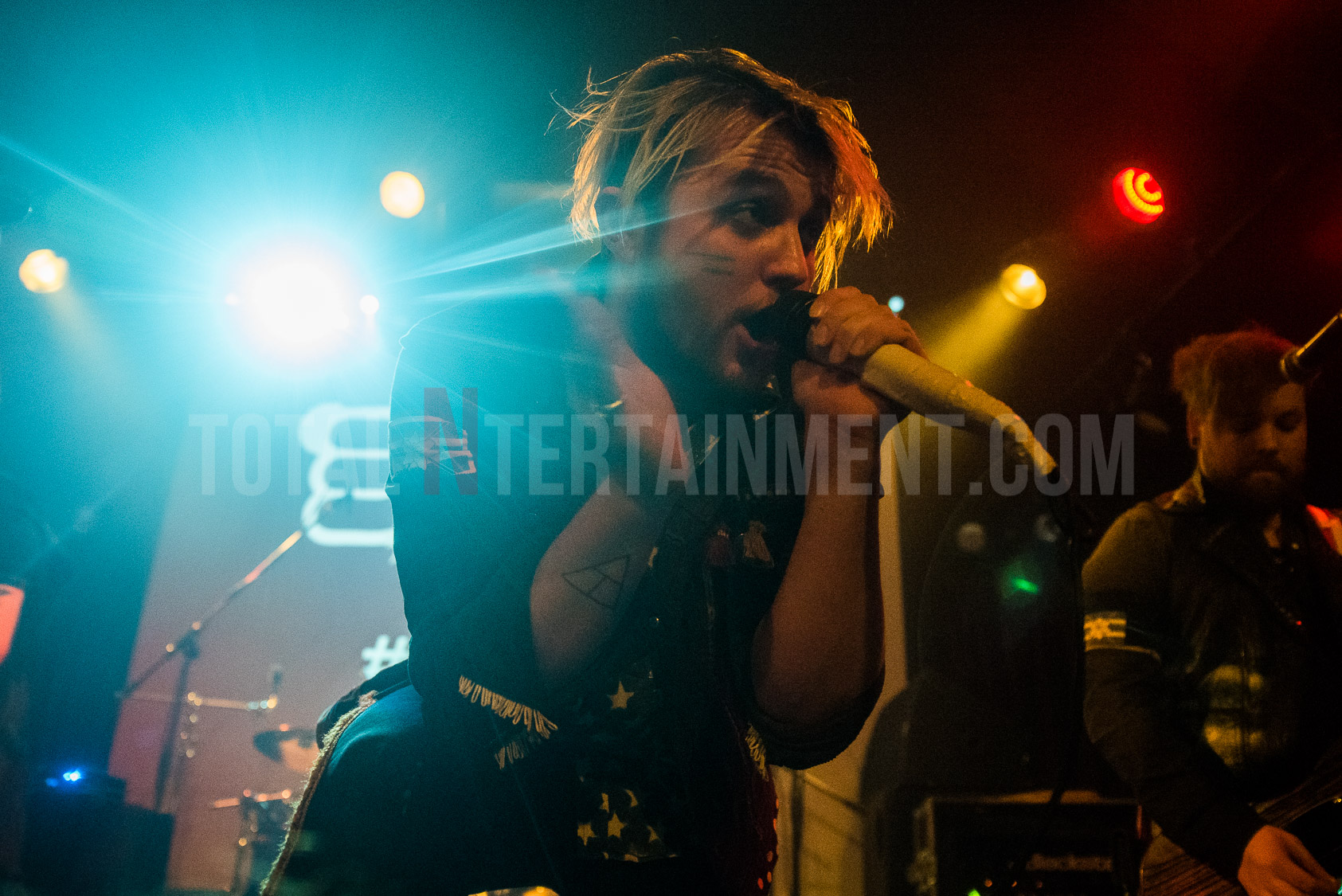 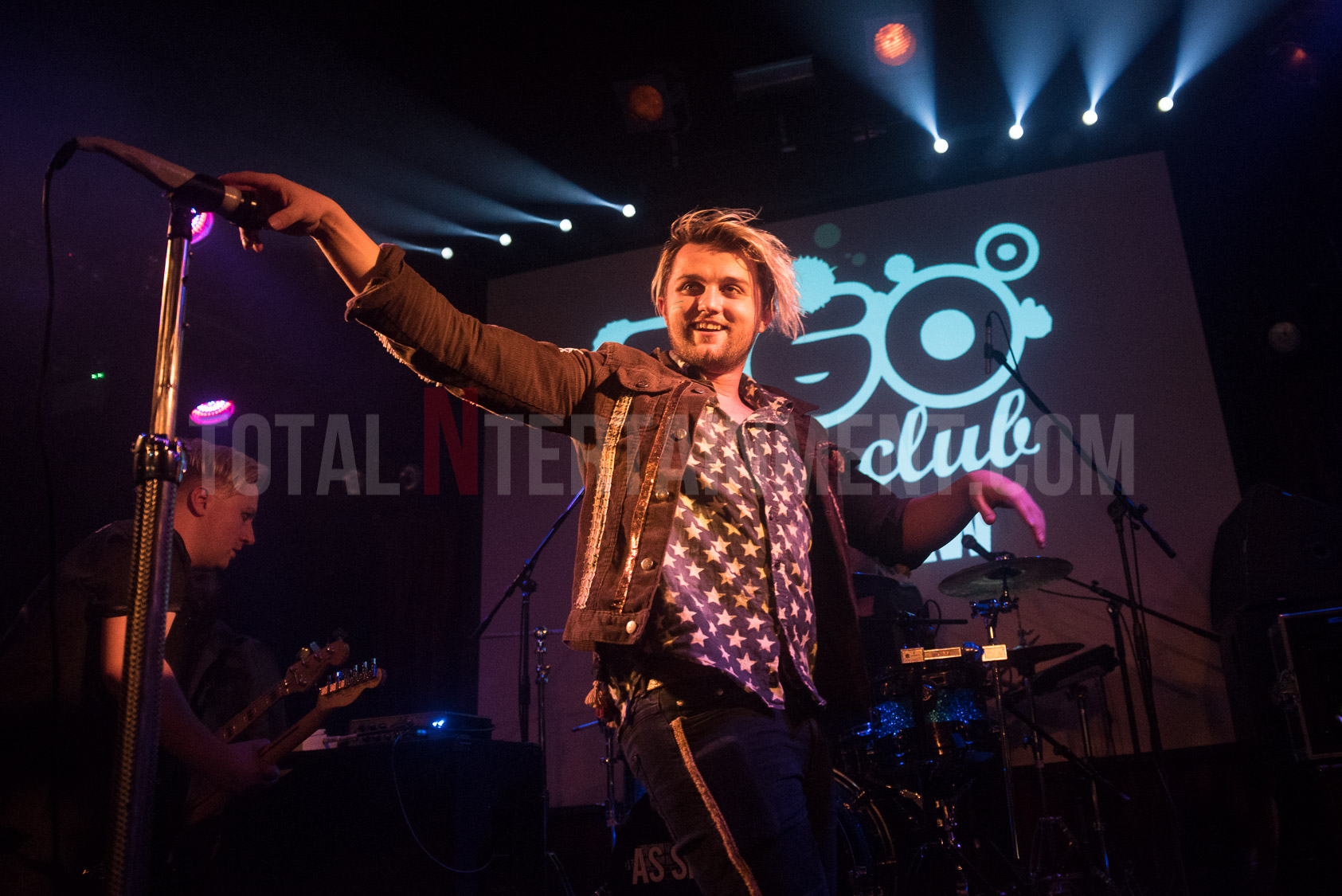 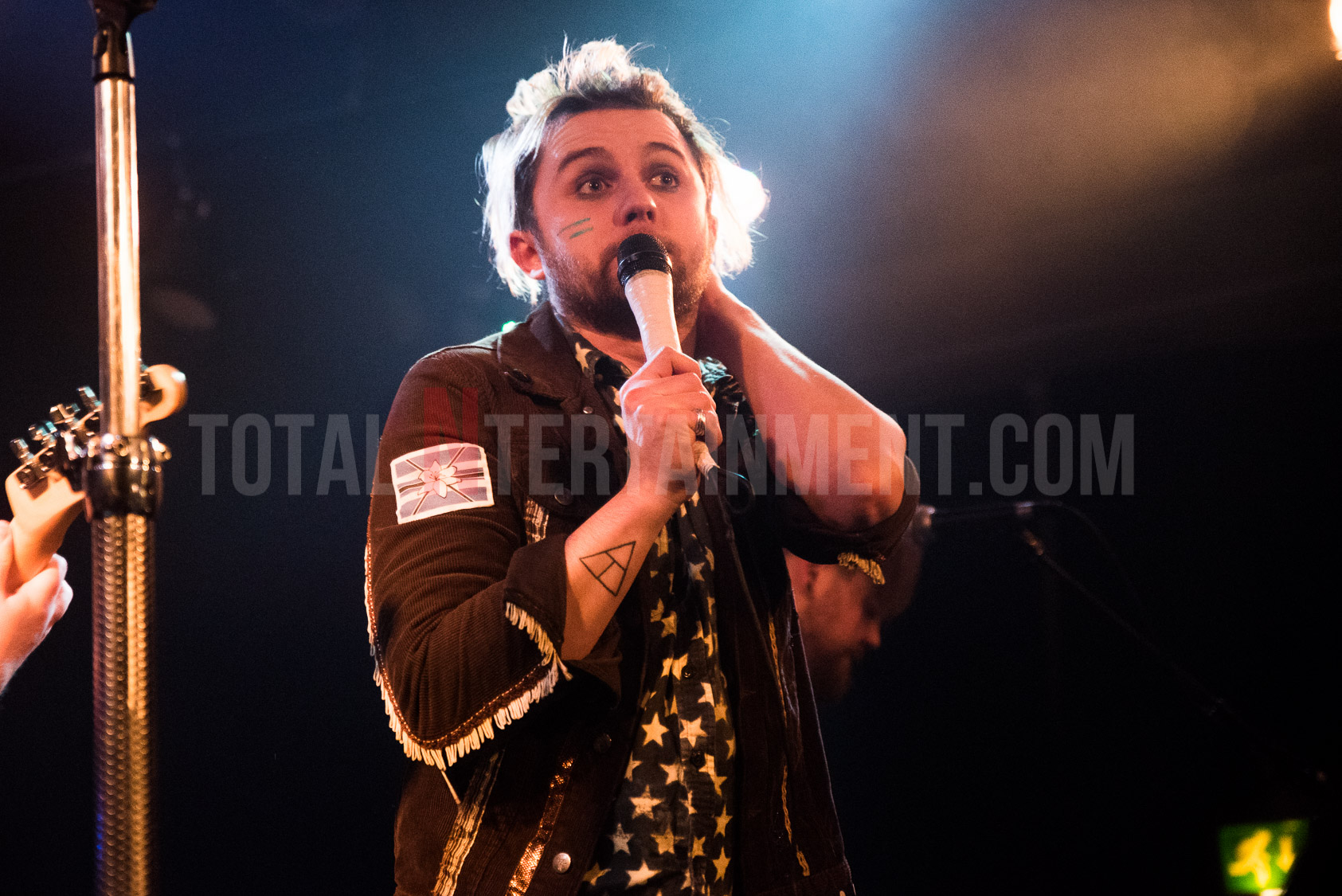 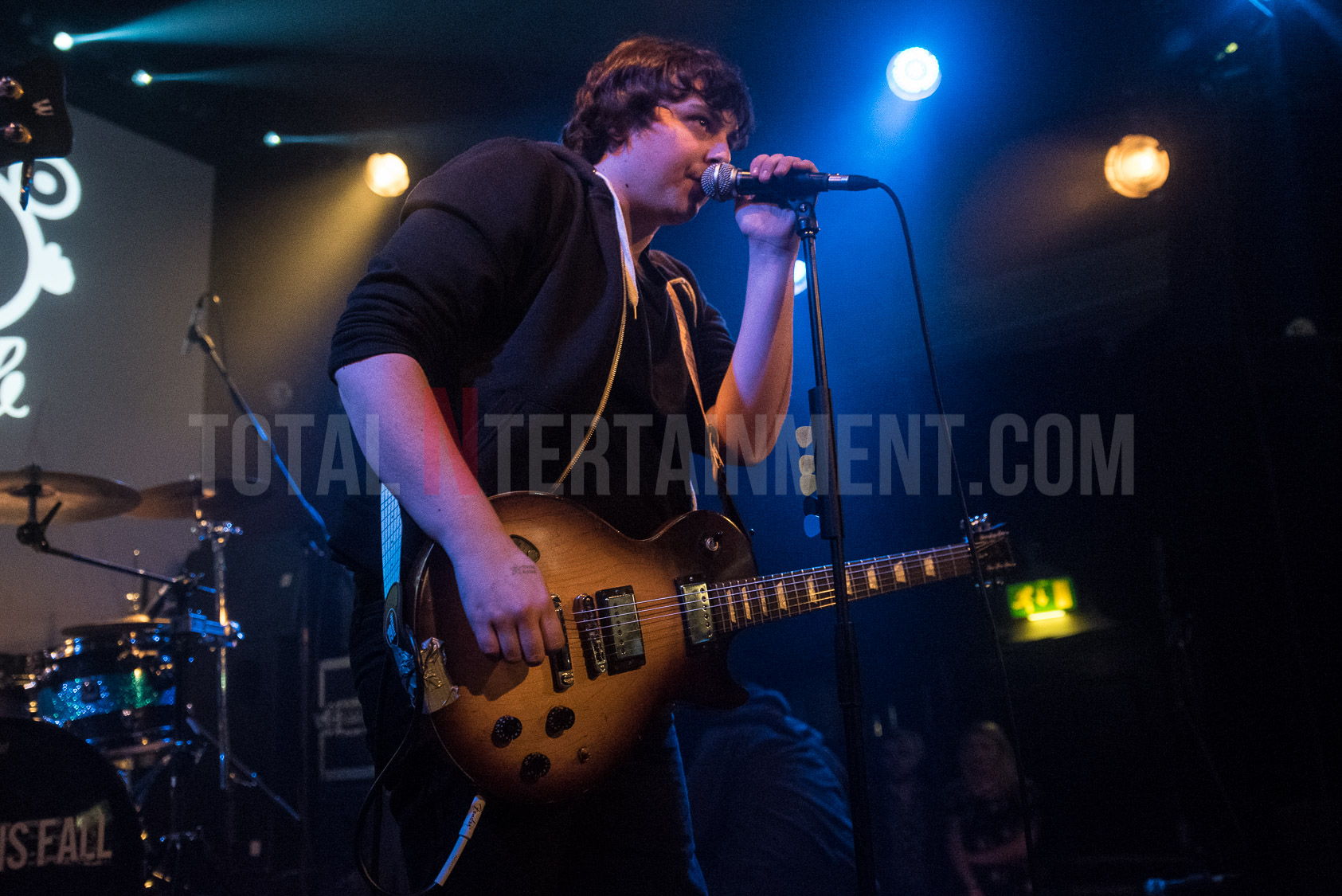 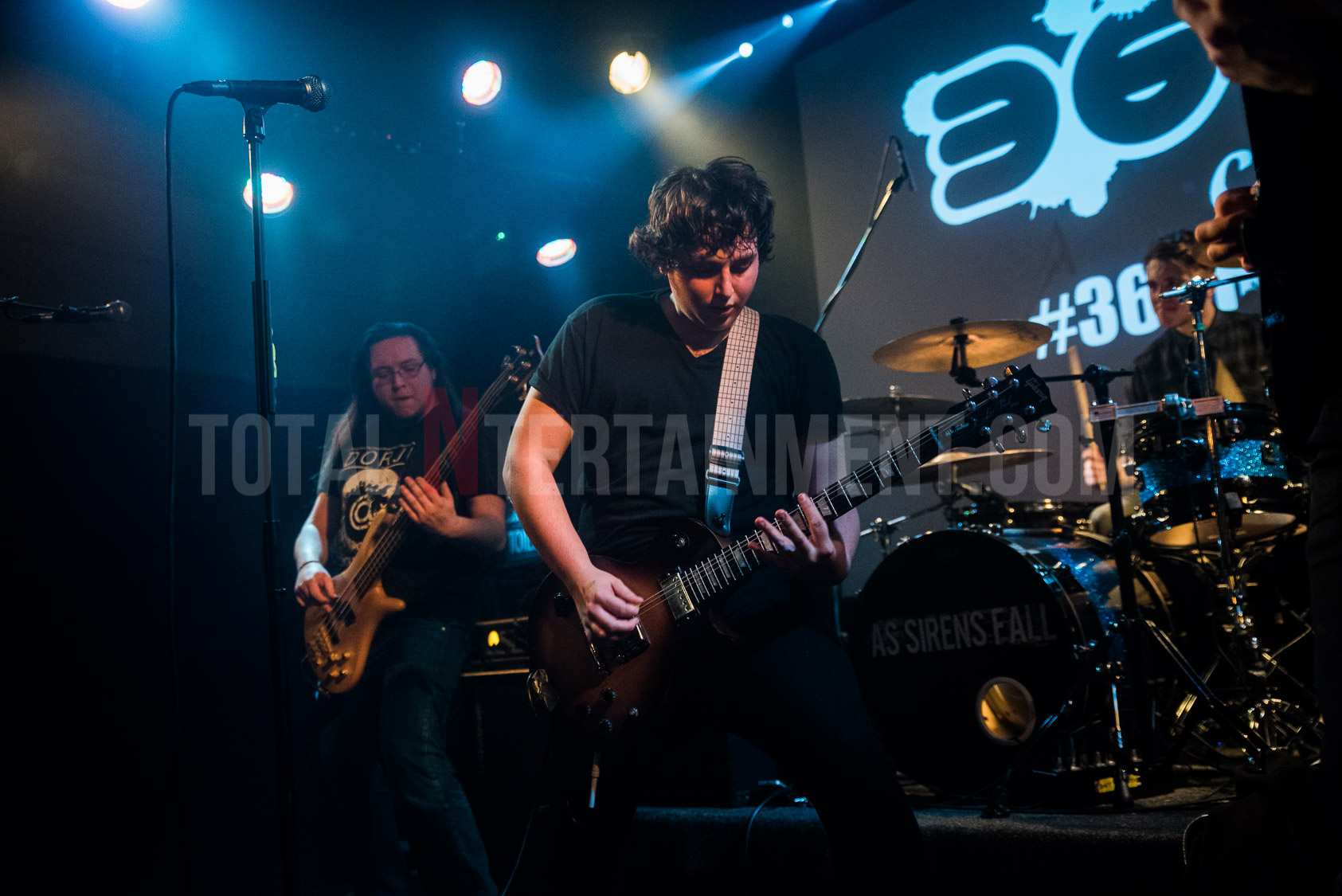