Westlife brought their Wild Dreams tour to the sold out First Direct Arena in Leeds last night, and Yorkshire fans could not wait to party with the Irish heartthrobs.

The Wild Dreams Tour sees Westlife get closer to their fans than ever before, as they belted out all of their greatest hits ‘Swear It Again’, ‘Flying Without Wings’ and ‘World Of Our Own’, as well as fresh pop anthems from their new album Wild Dreams.

The Band said: “We are incredibly excited about The Wild Dreams Tour and to finally get back performing to all of our fans at the UK’s biggest arenas.

“After the last 18 months, this tour means more to us than any that we’ve ever done before. It will be a massive celebration and will bring us closer to our fans than ever before. We’re planning some spectacular shows which will include all of our greatest hits and some special surprises.”

The 2022 tour marks the beginning of a packed schedule for Westlife released their bnewest single ‘Alone a few months ago.

Shane, Nicky, Mark and Kian have established themselves as the world’s biggest band of the 21st century, having sold over 55 million records worldwide and are the only band to have their first seven singles enter the UK chart at No.1. They also have the most singles of any artist to debut at No.1 in the UK. Overall the band have had an incredible 14 No.1 singles, behind only Elvis Presley and The Beatles. They have had 33 No.1 albums worldwide and as a live act they have sold five million concert tickets worldwide and counting.

You can find details of further dates and tickets here 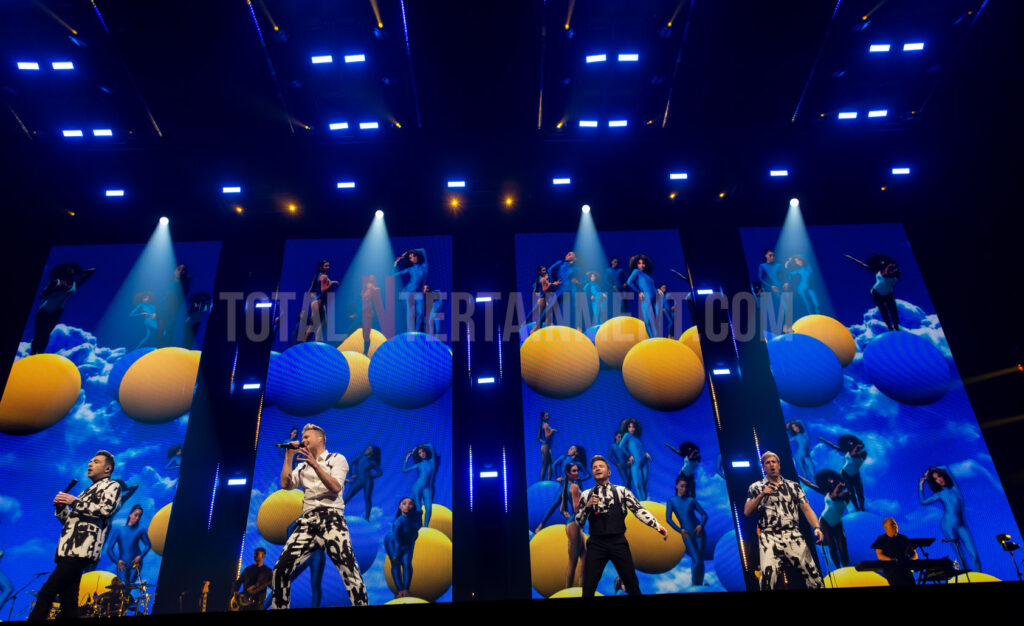 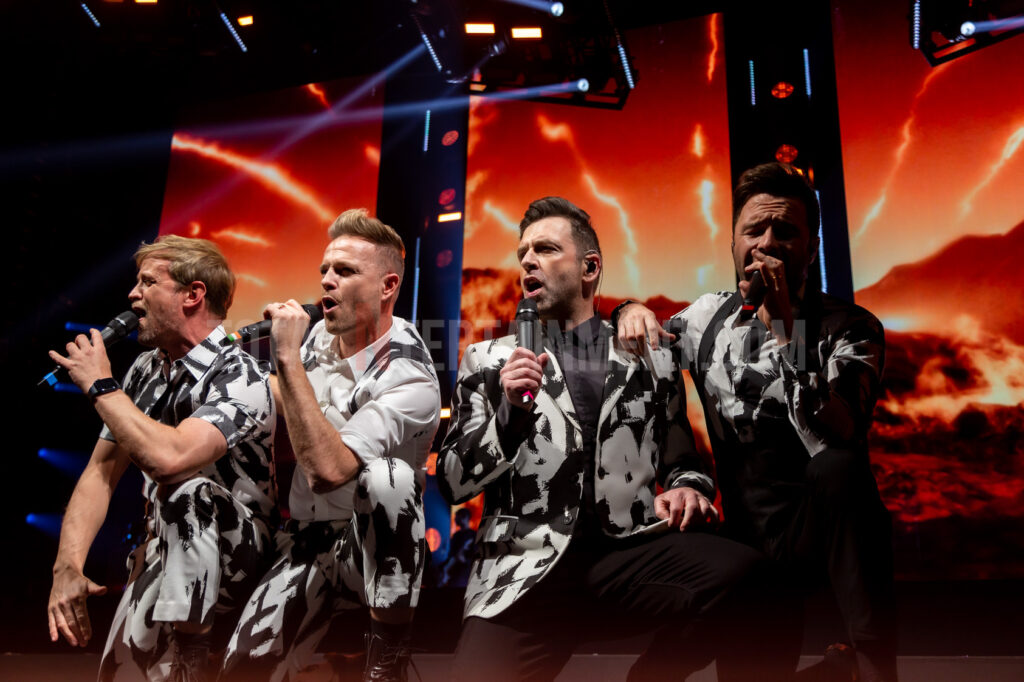 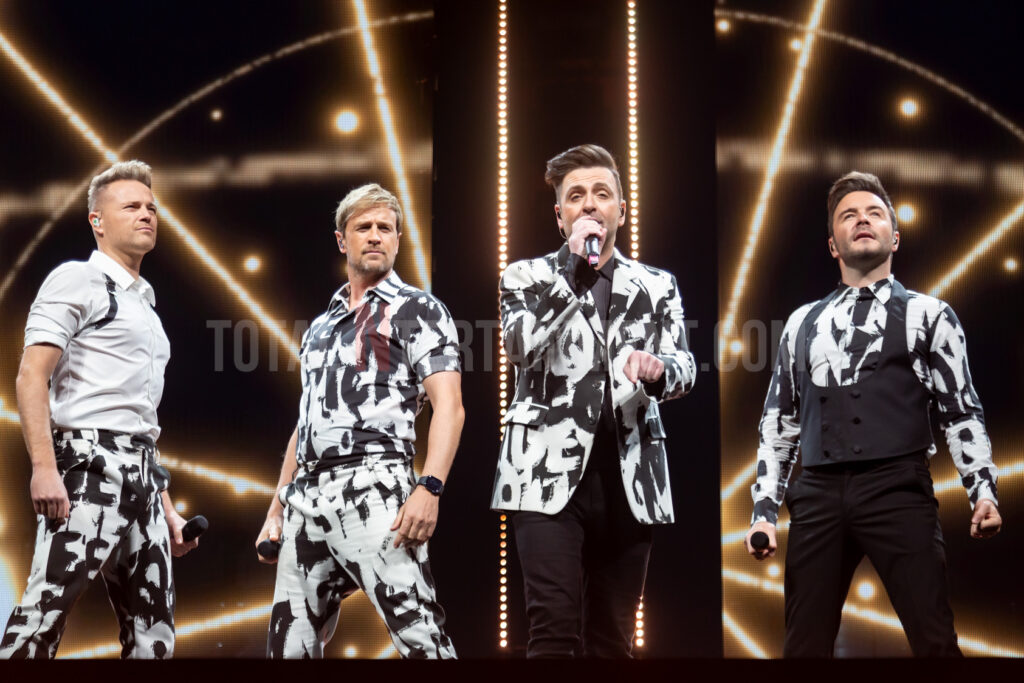 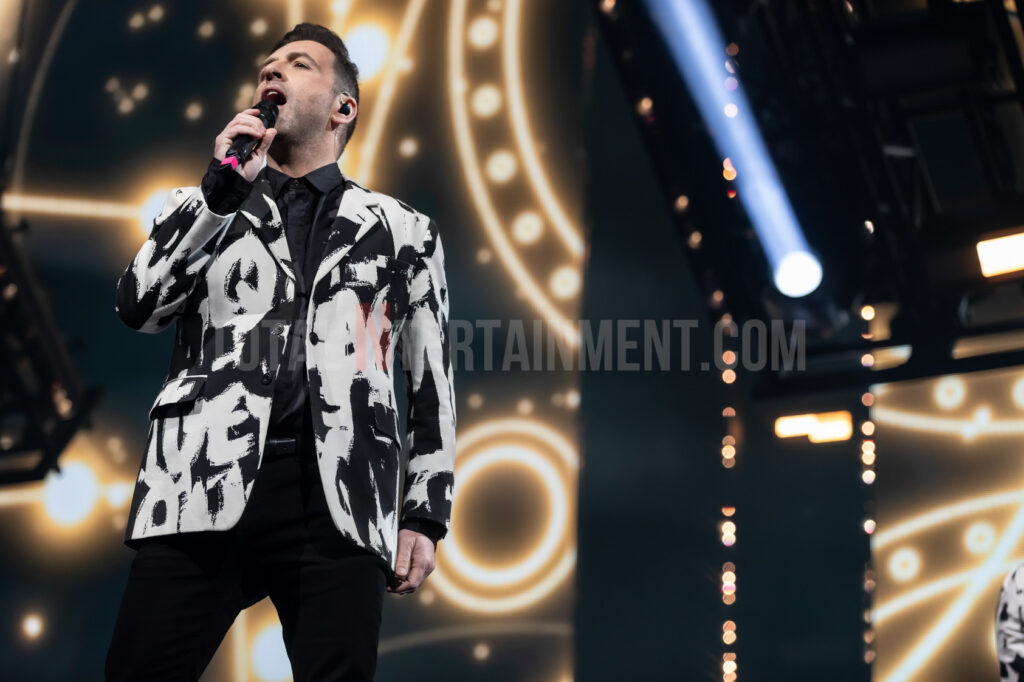 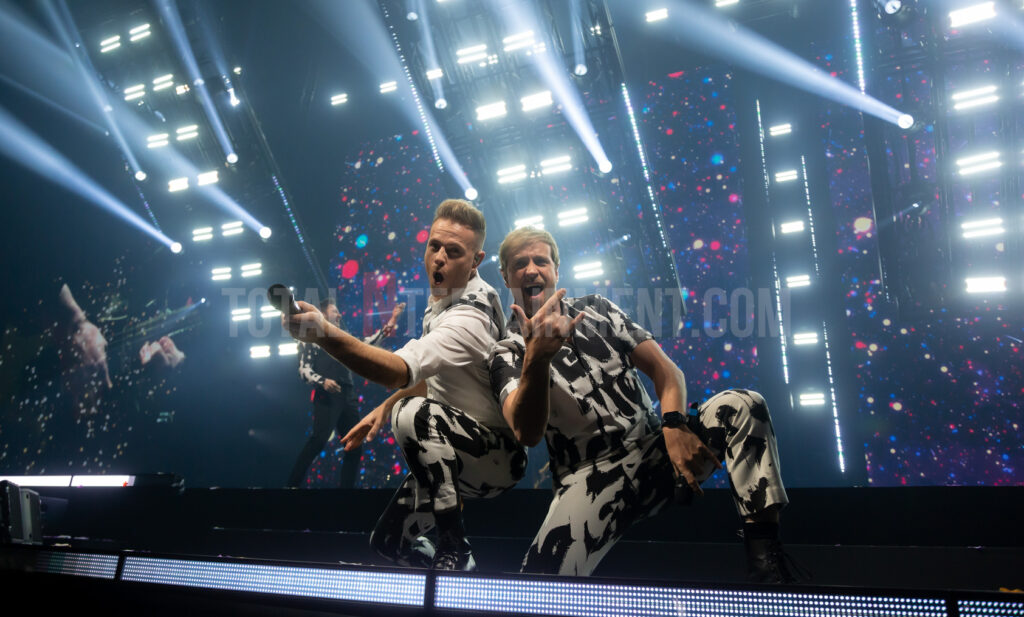 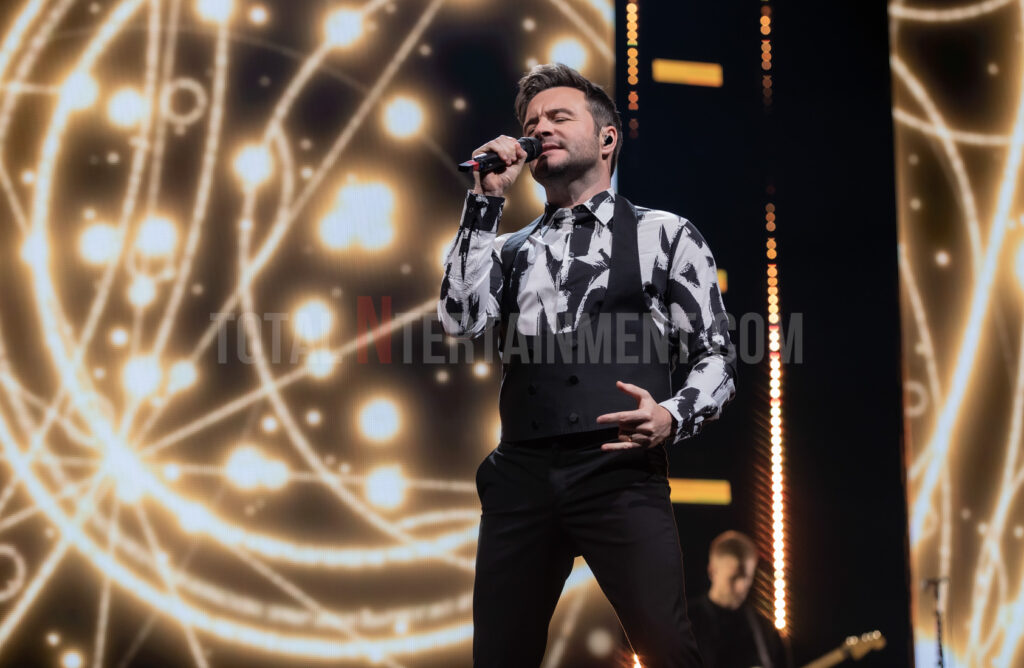 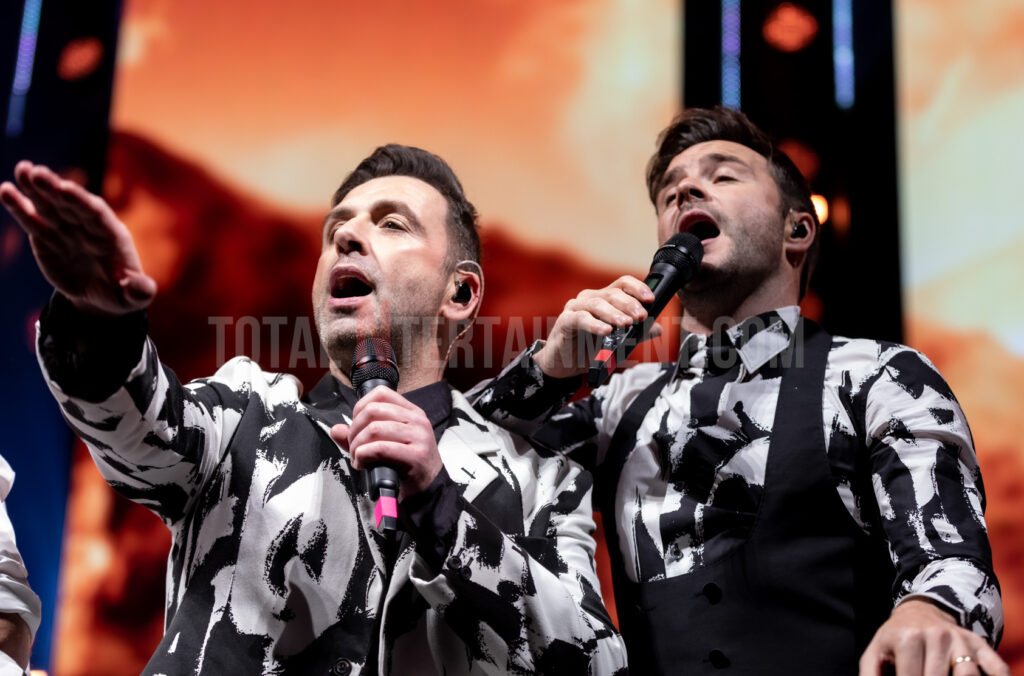 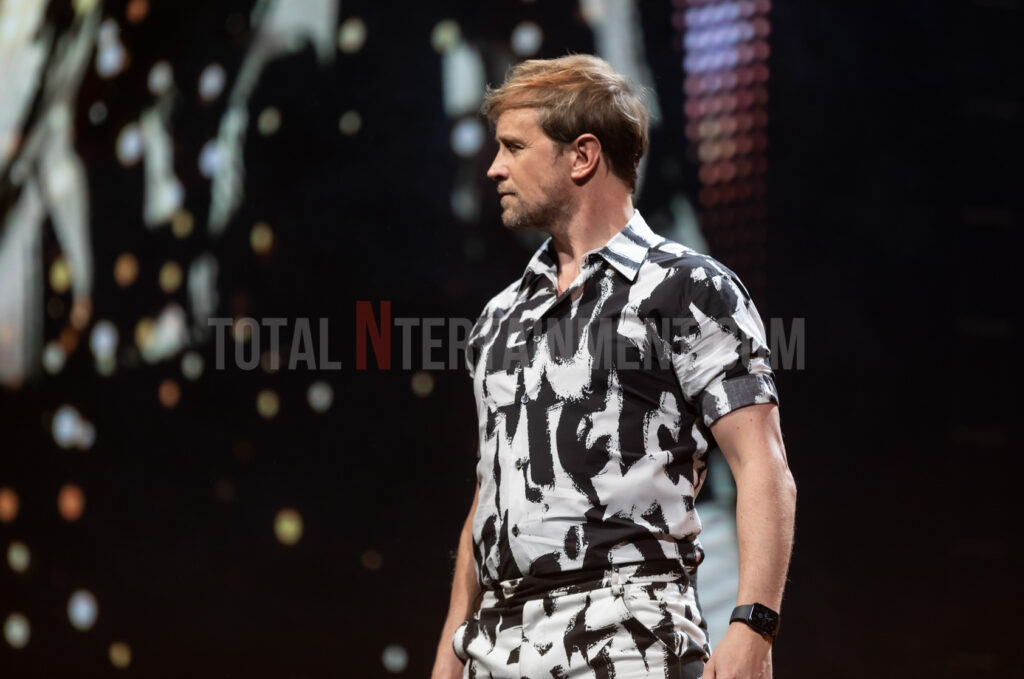 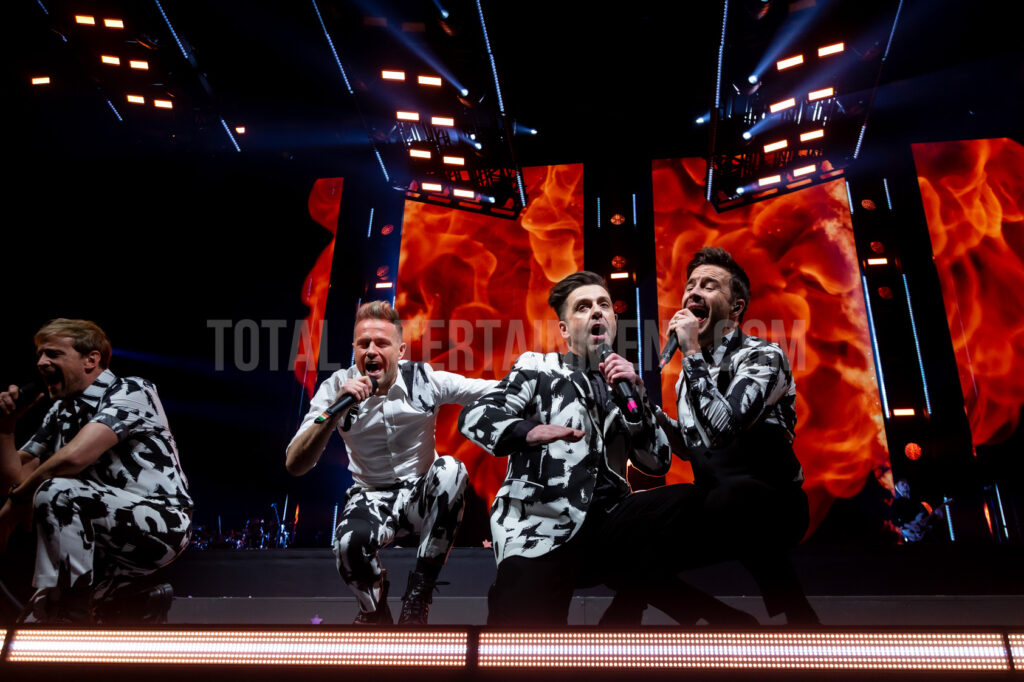 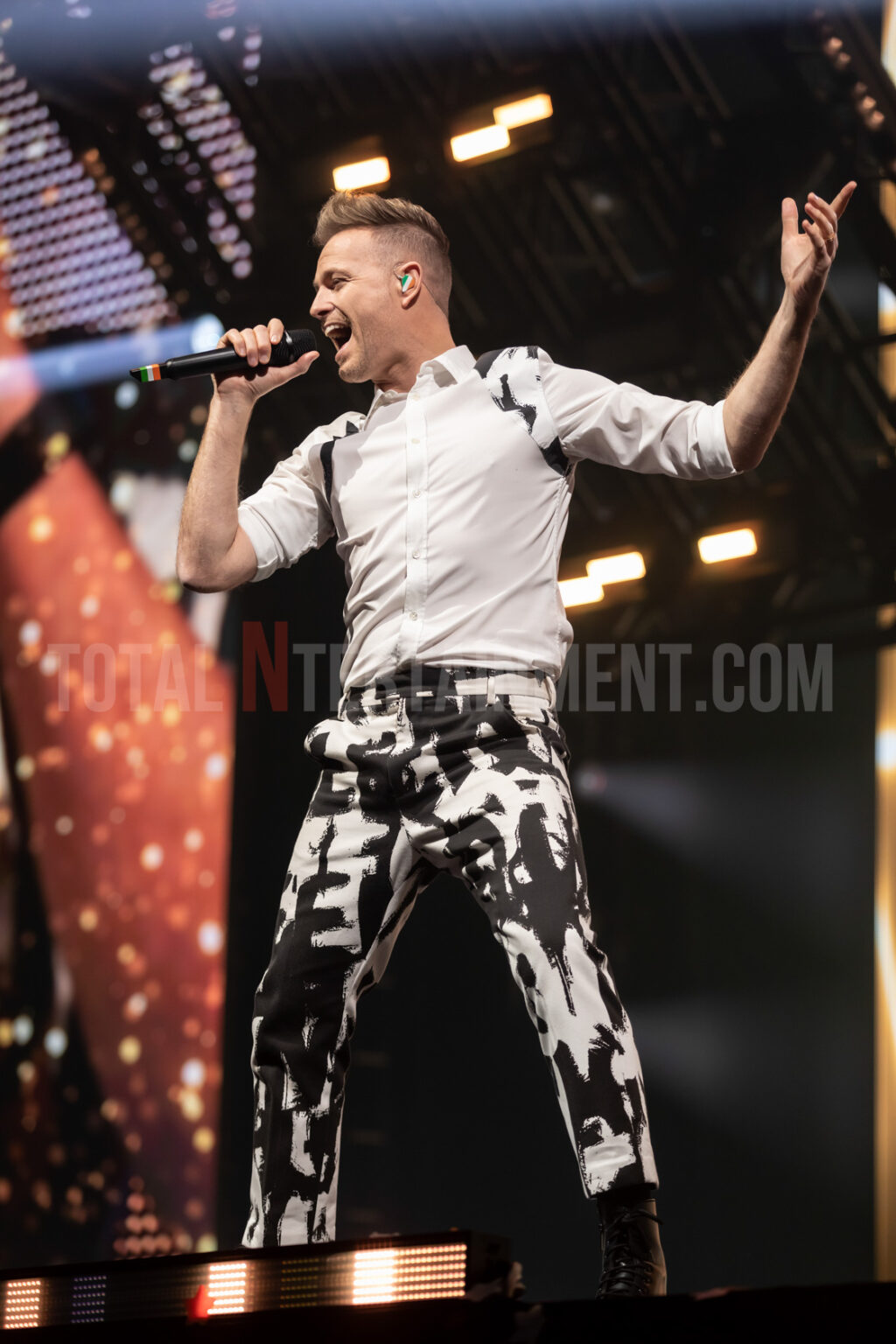 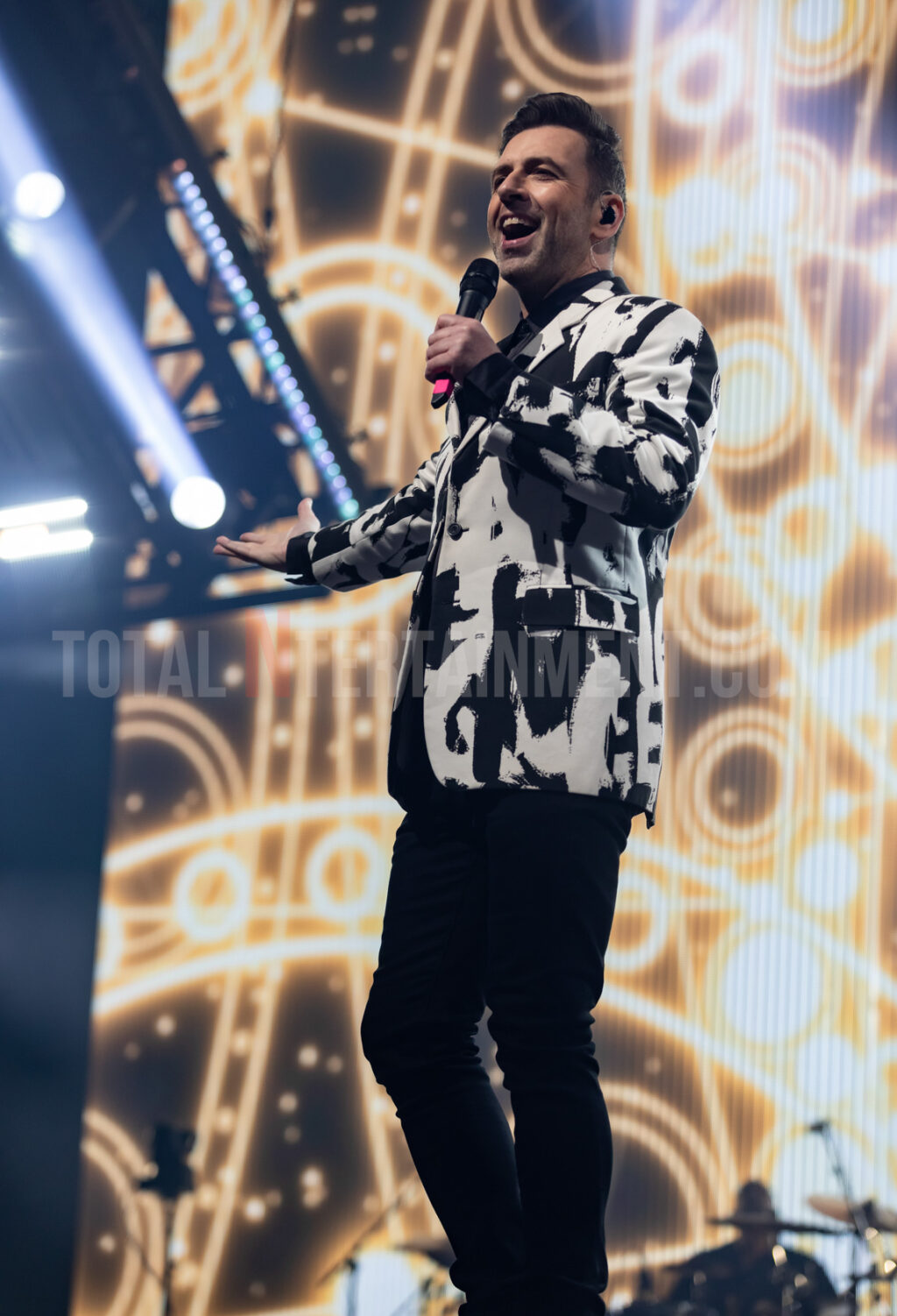 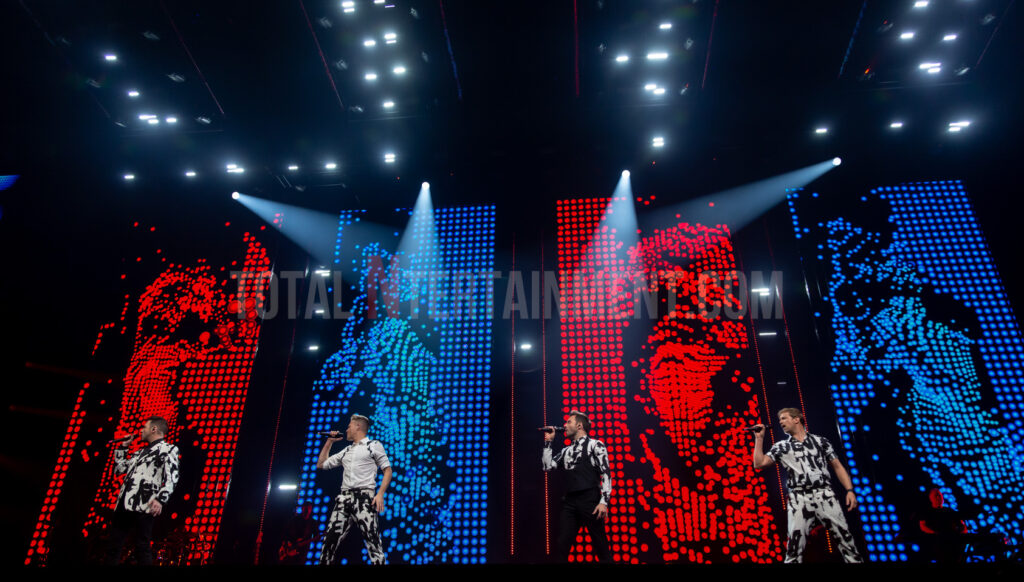 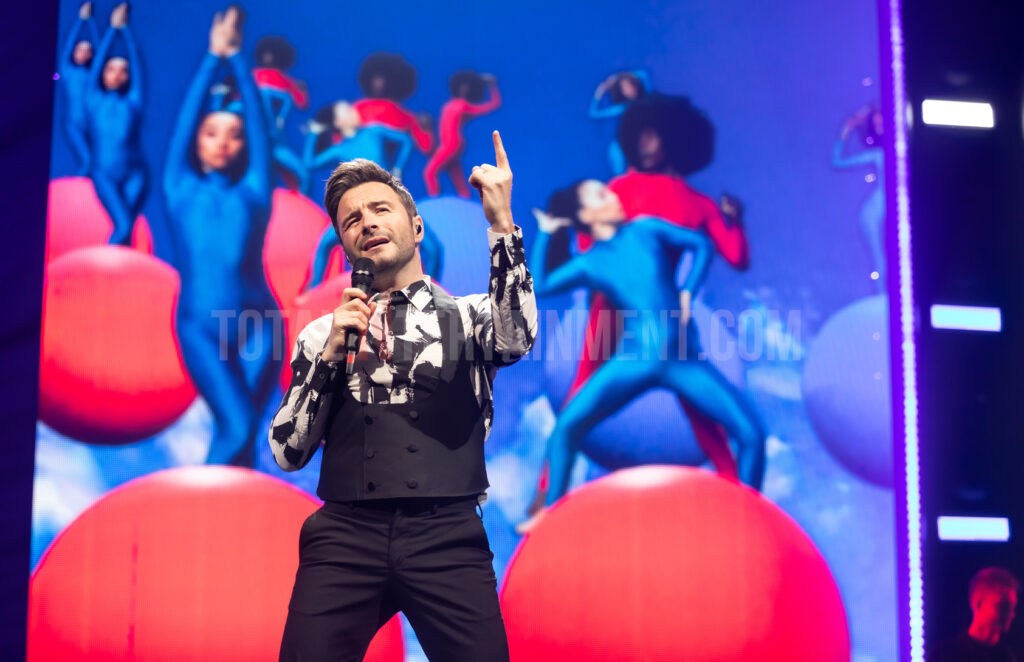 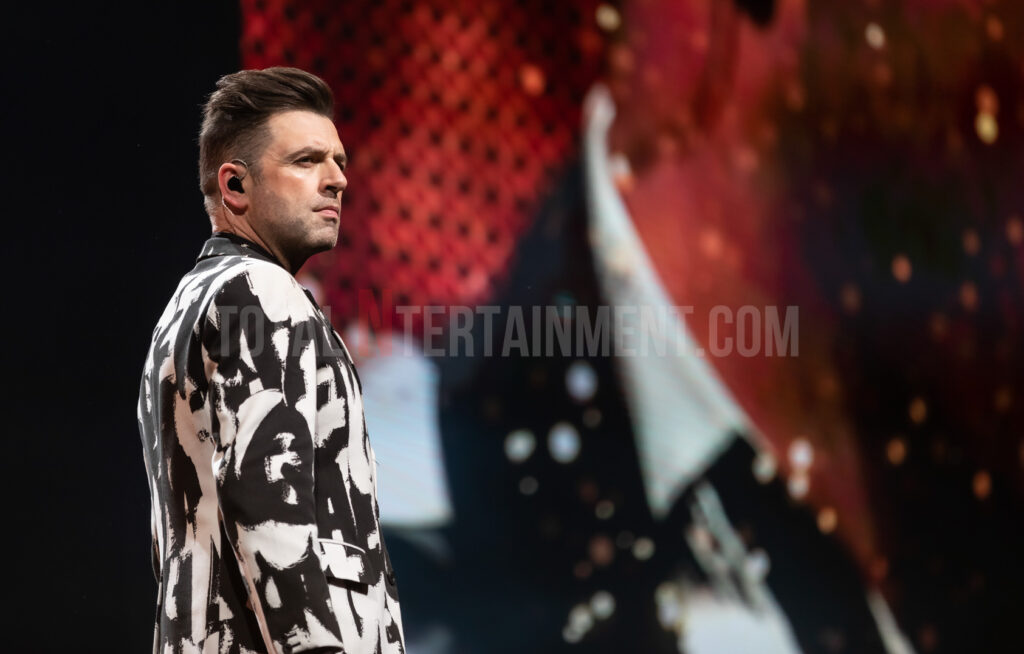 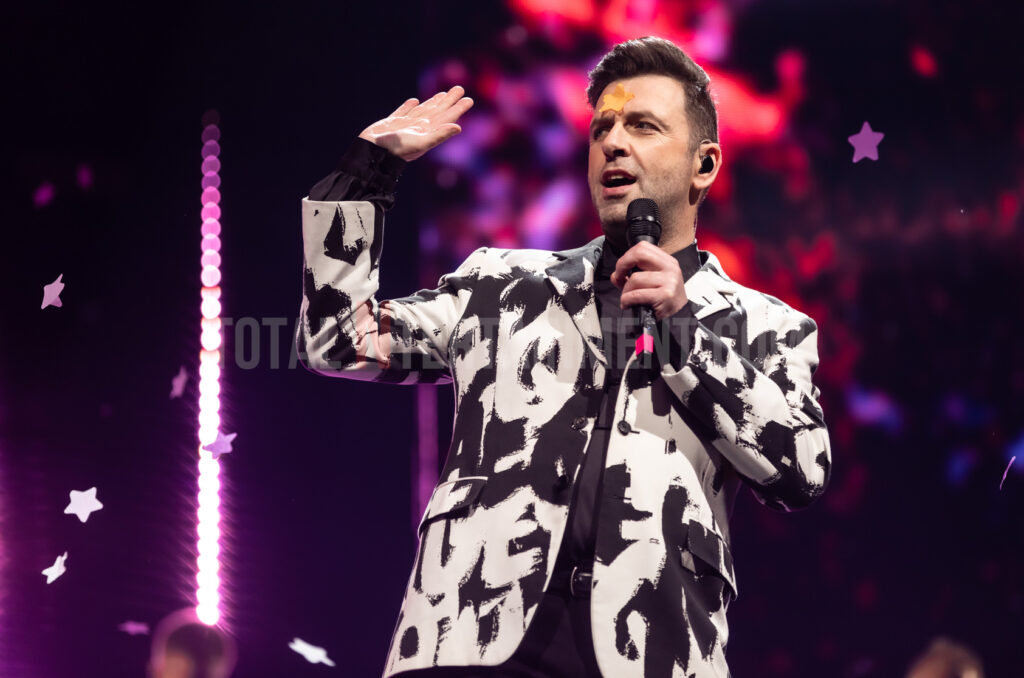 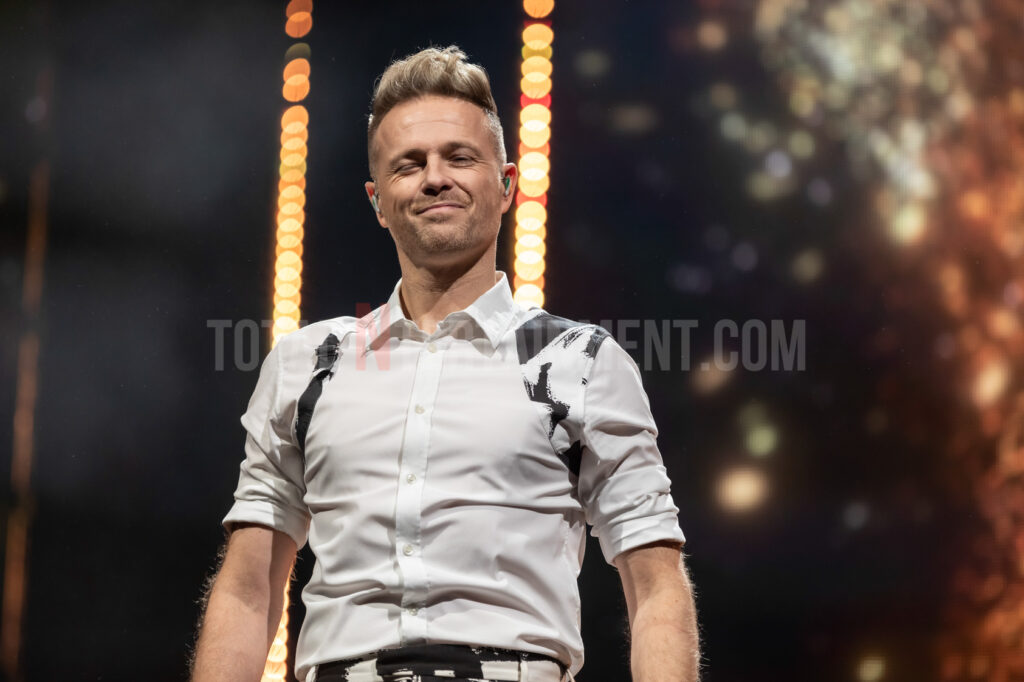 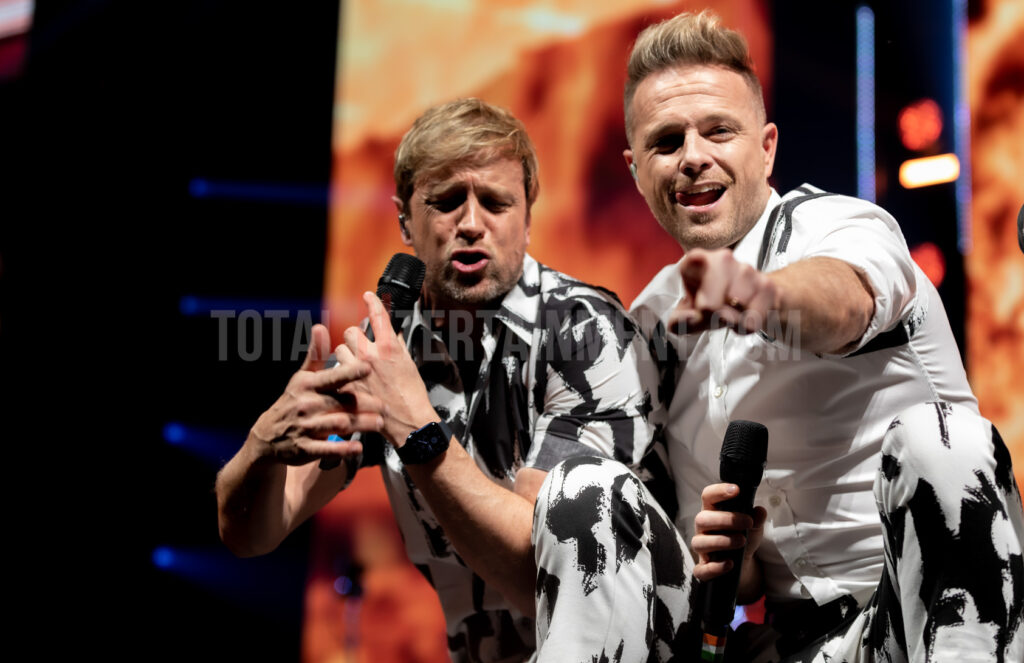 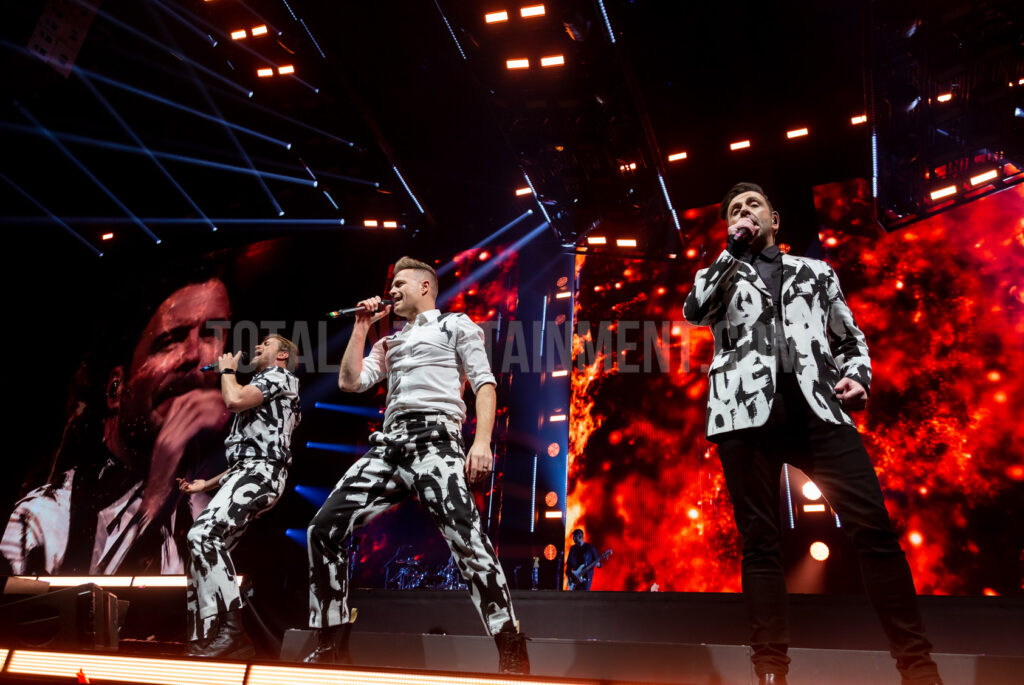 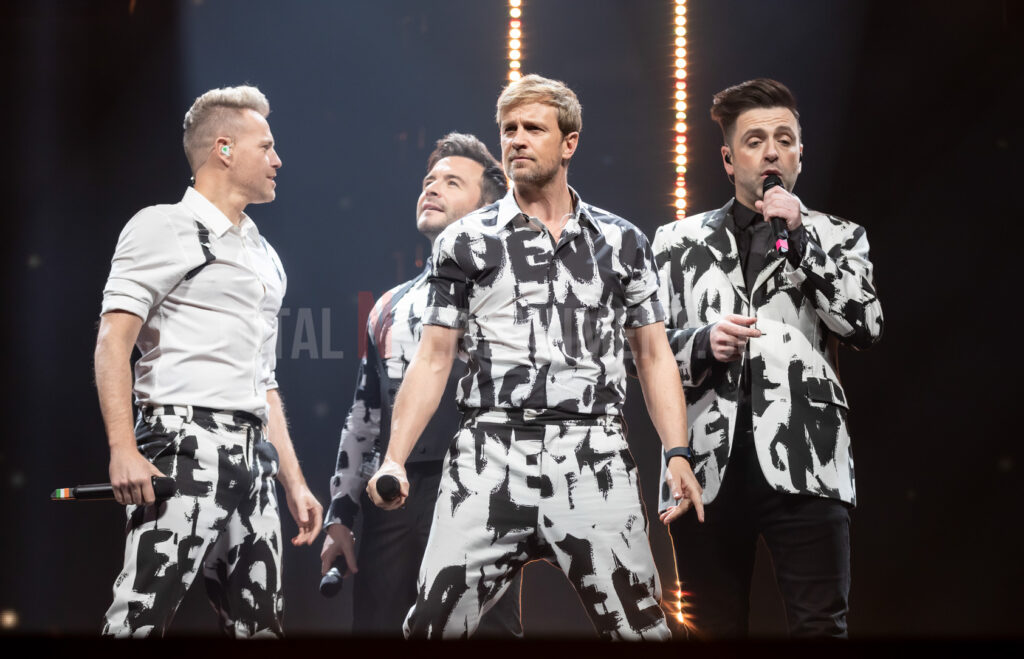 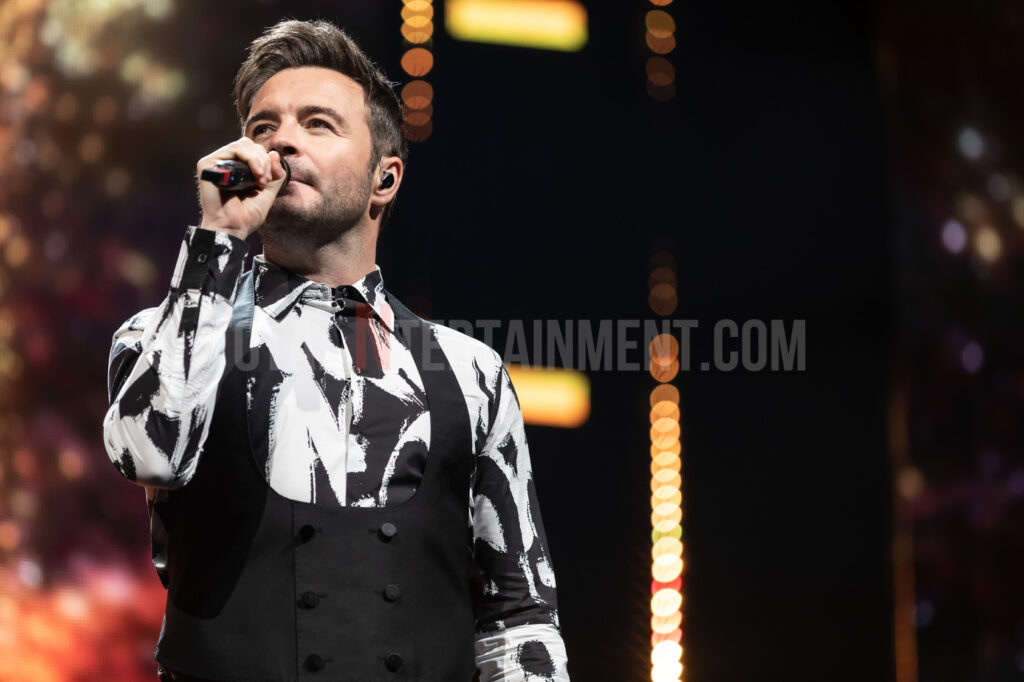 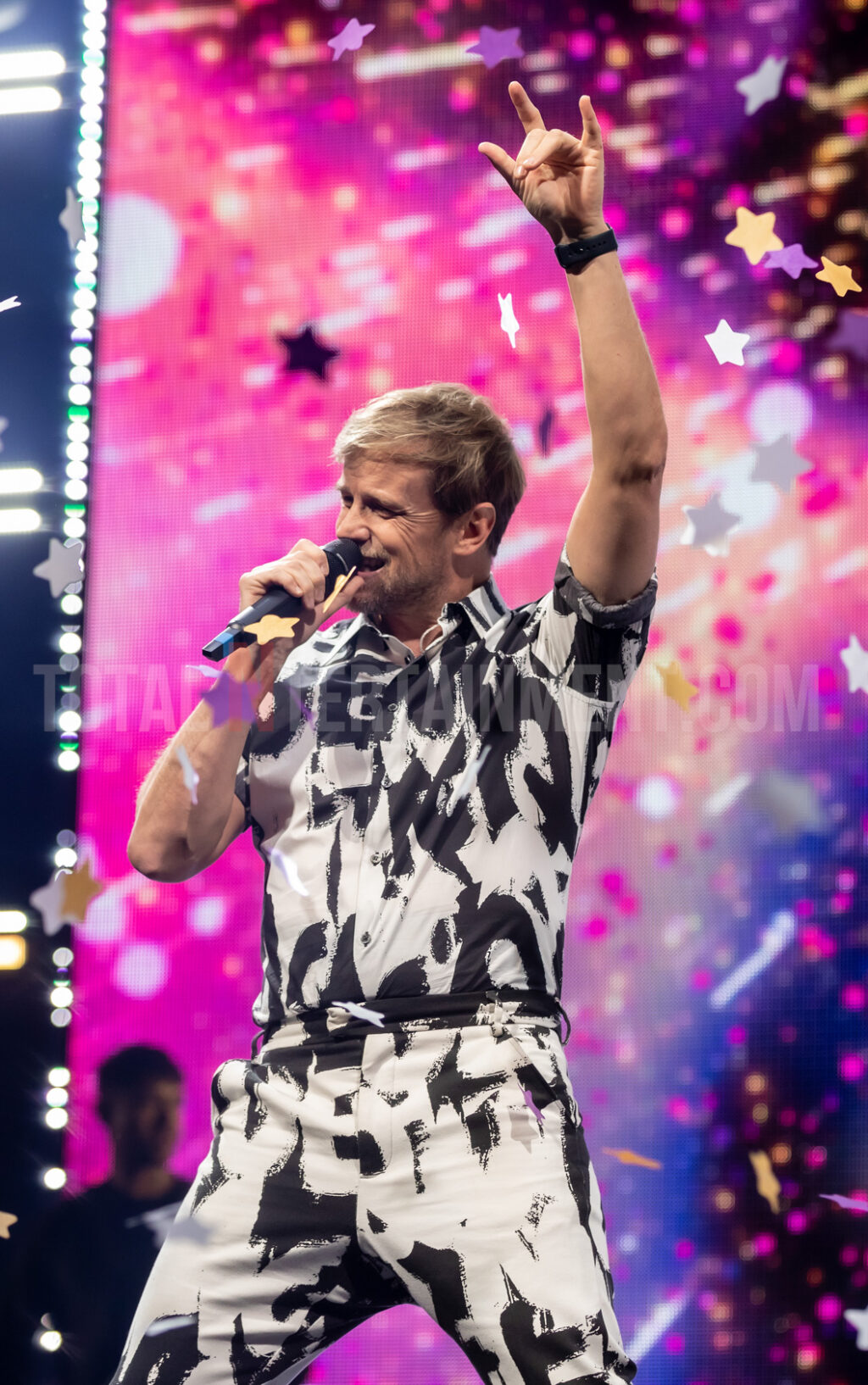 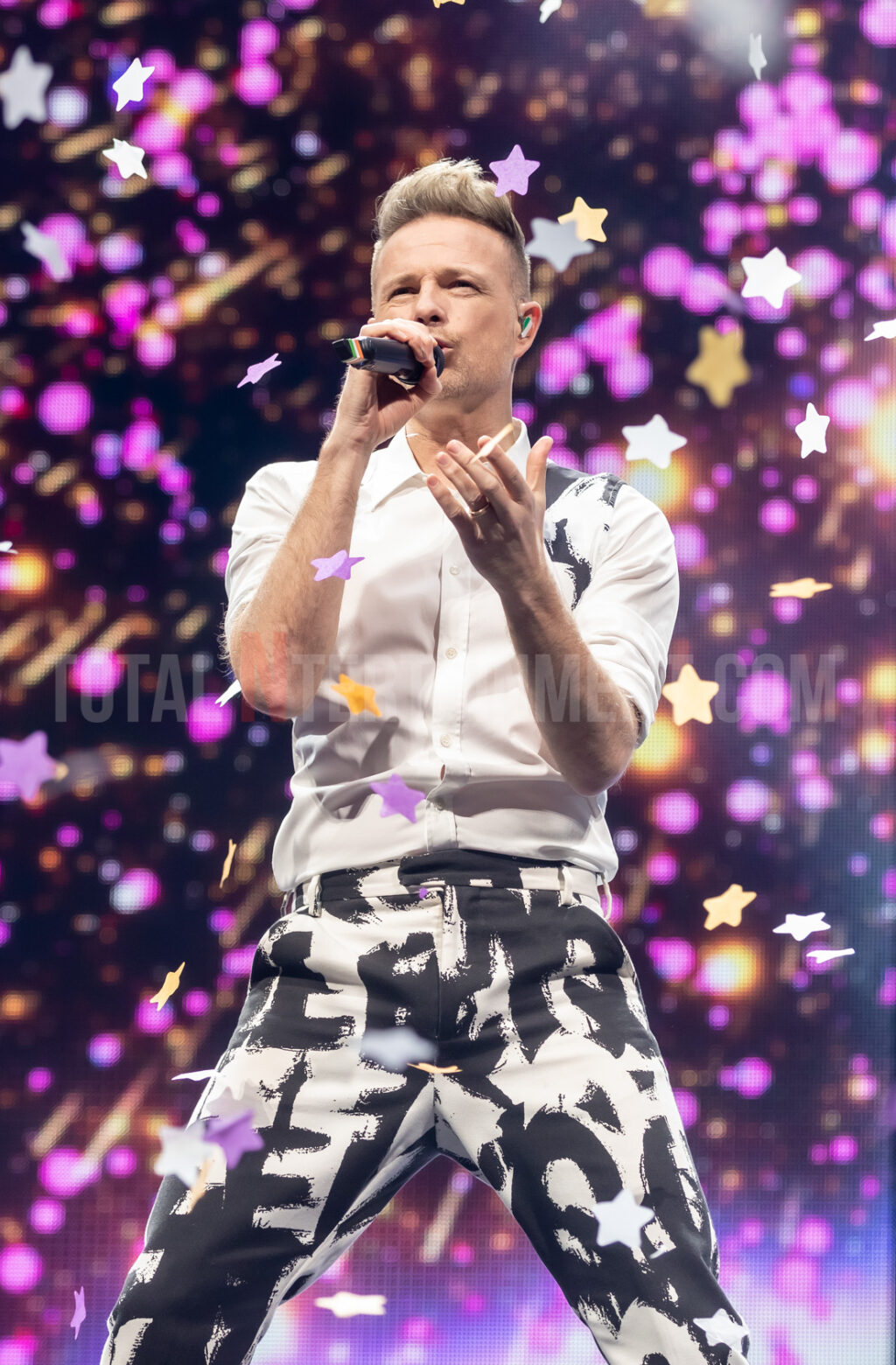 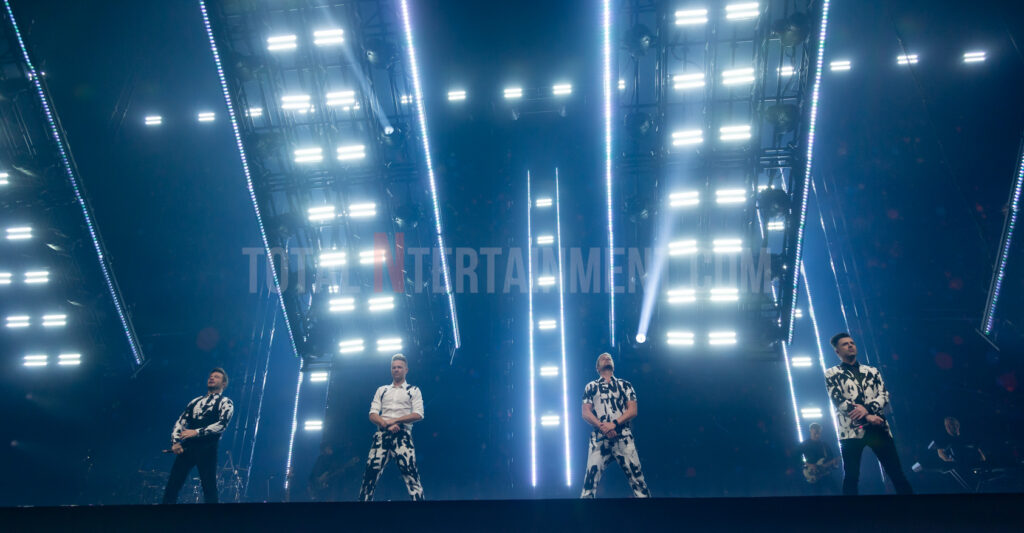 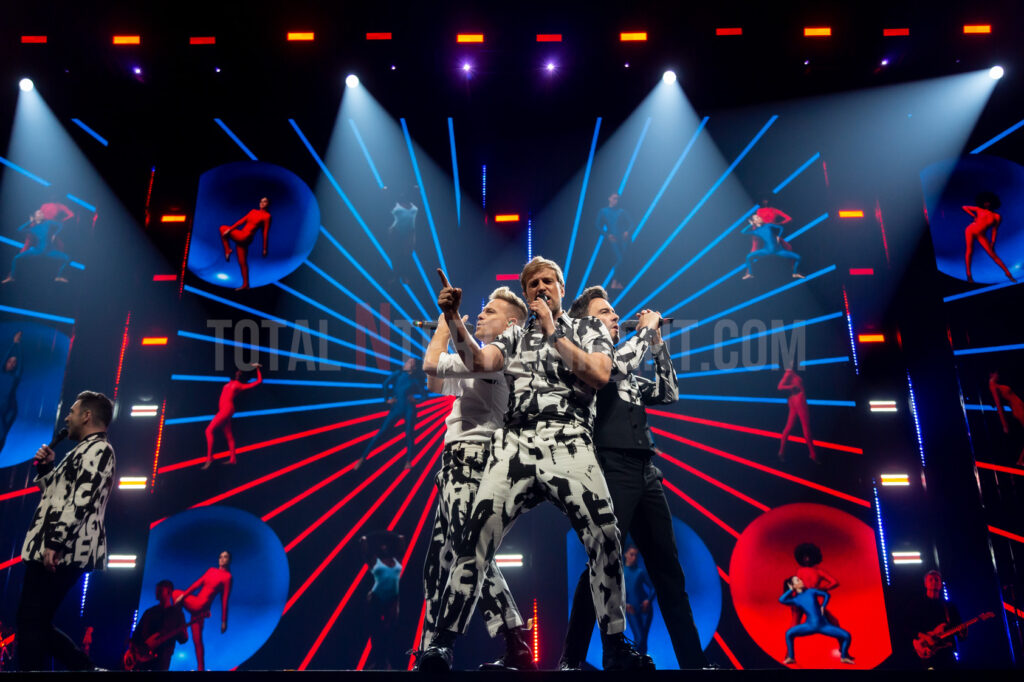 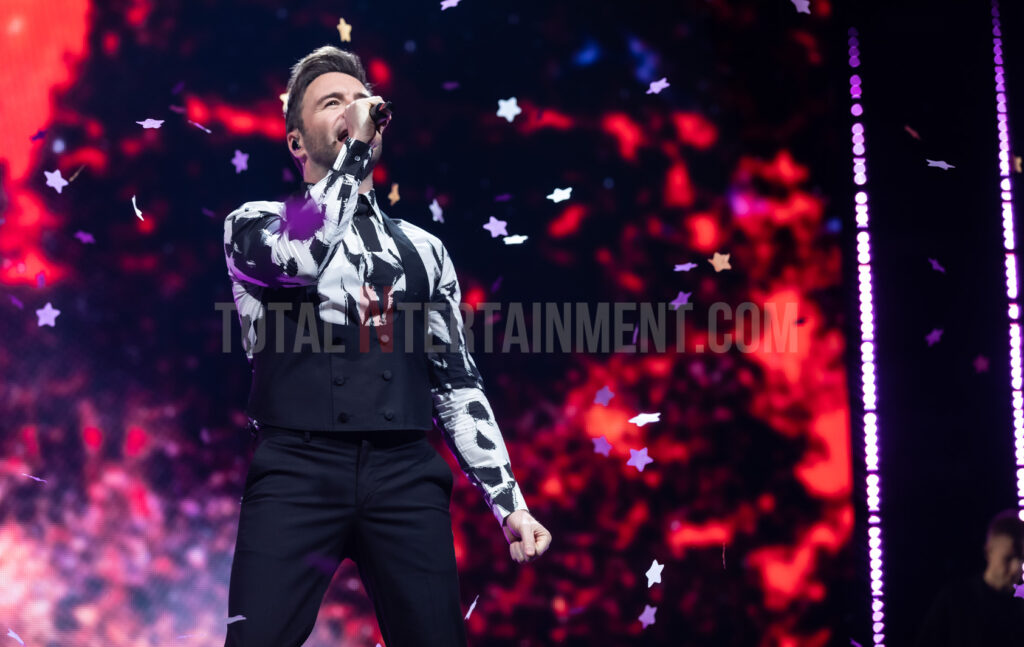 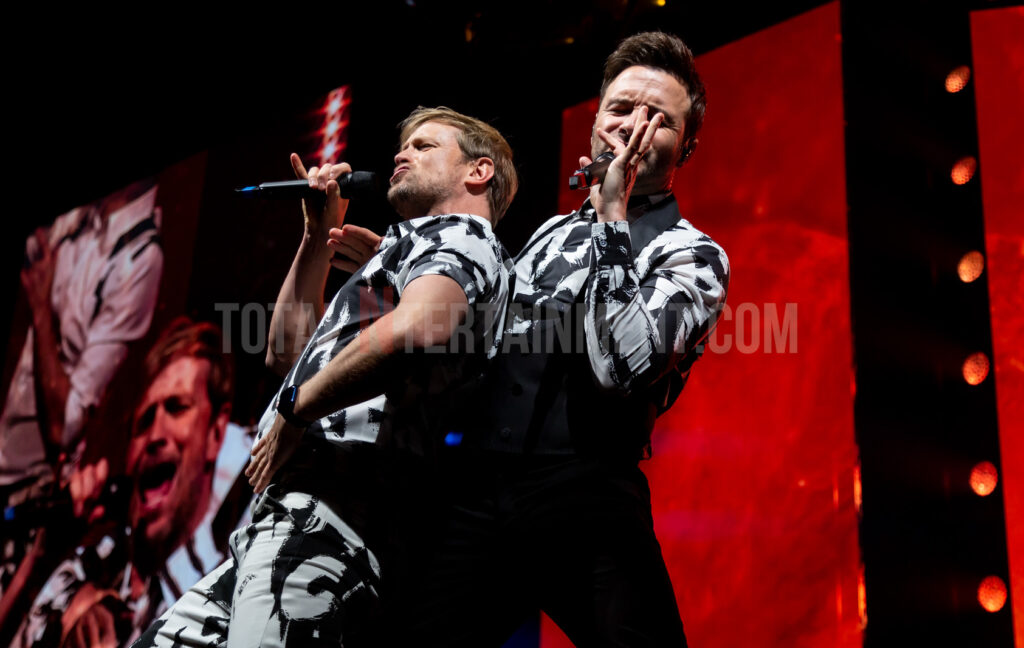