As Will Young continues his tour of the UK, tonight was the turn of the York Barbican and, judging by the antics of one fan (but more of that later), York had set itself up for a party with Will Young.

Bursting from a large parcel situated on stage, Young is all smiles and York is up on its feet with minimal encouragement needed from the pop singer. Touring in support of his new album, Lexicon, surprisingly the seventh of his career, the singer treats his loyal fans to a perfect mix of new and old with a few brilliant covers thrown in for good measure. Speaking of measures, one well-oiled fan had clearly taken a few too many on before the show heckling the singer from the crowd. In a way that would have most seasoned comics applauding, Young swiftly dealt with her and sent her on her way hopefully feeling slightly ridiculous.

Drunken fans aside, this was a night of slick pop from a slick, classy star. From the likes of Your Game and Evergreen to his medley of hits and covers ranging from Marvin Gaye to The Beatles,to his multiple costume changes, Young pulled everything out of his armoury tonight showing again that, while he might have started his career as a reality show winner, over time he’s grown into a fully-fledged star. 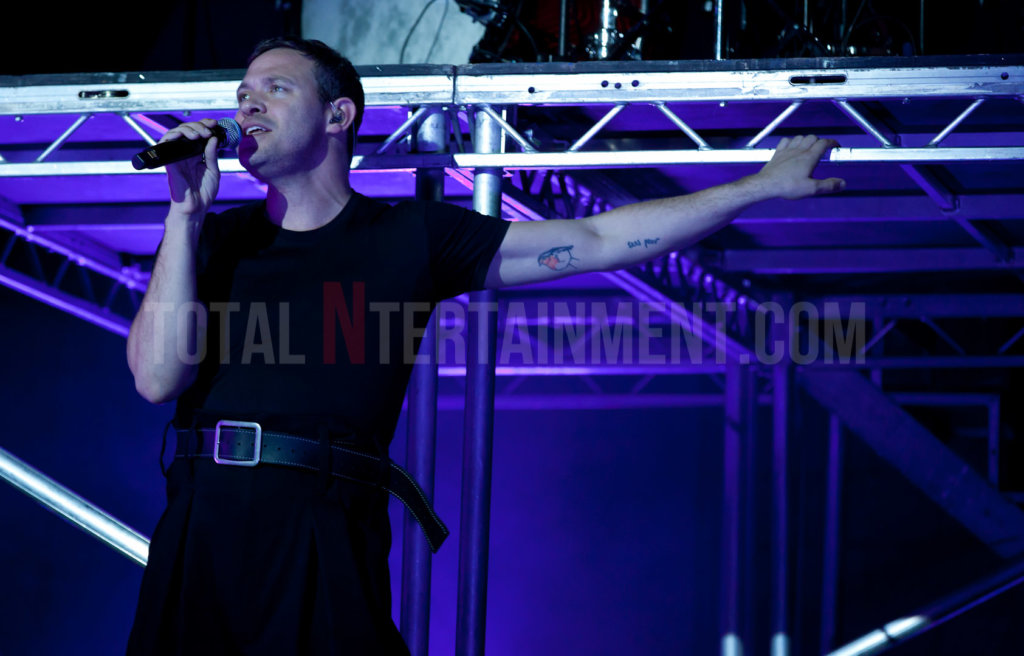 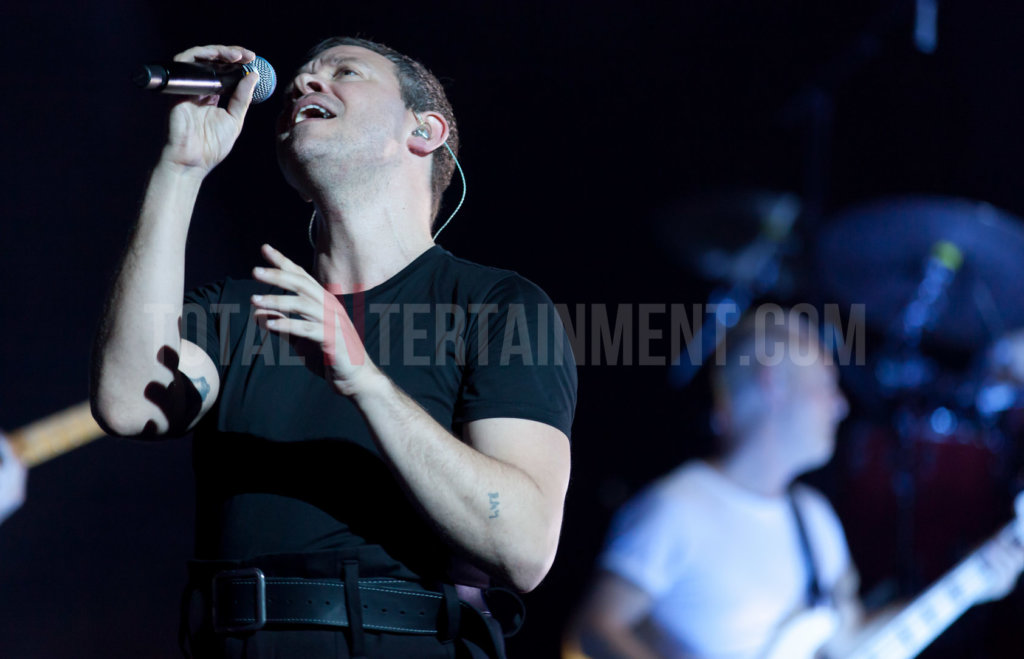 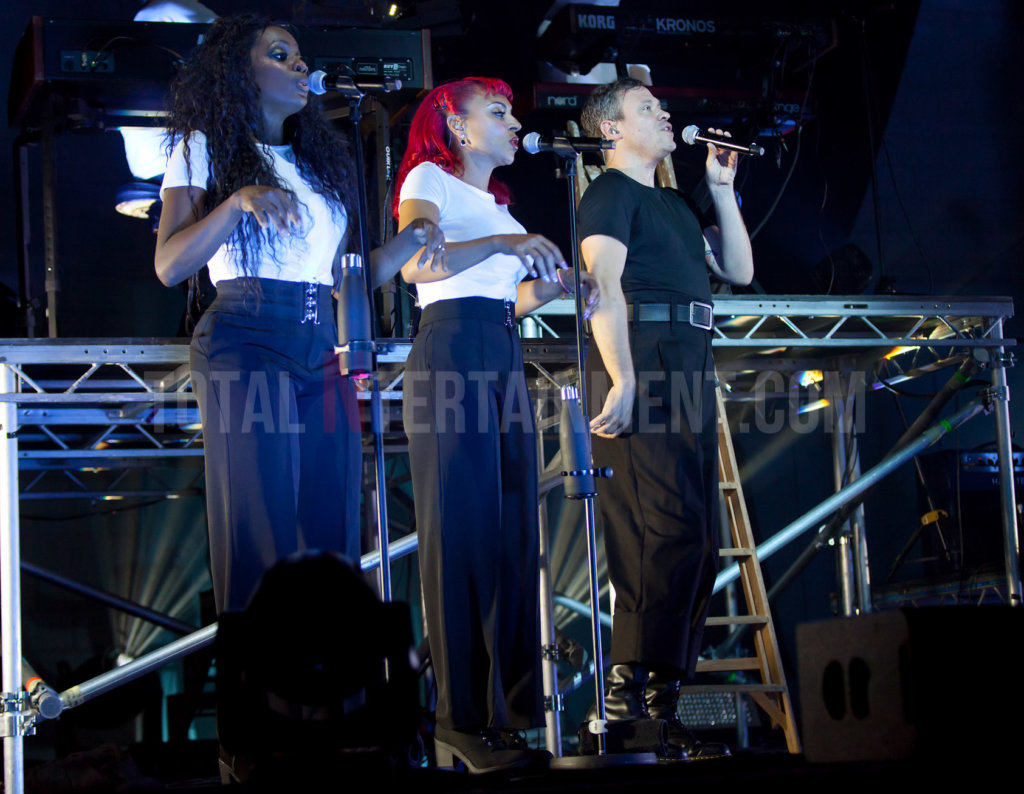 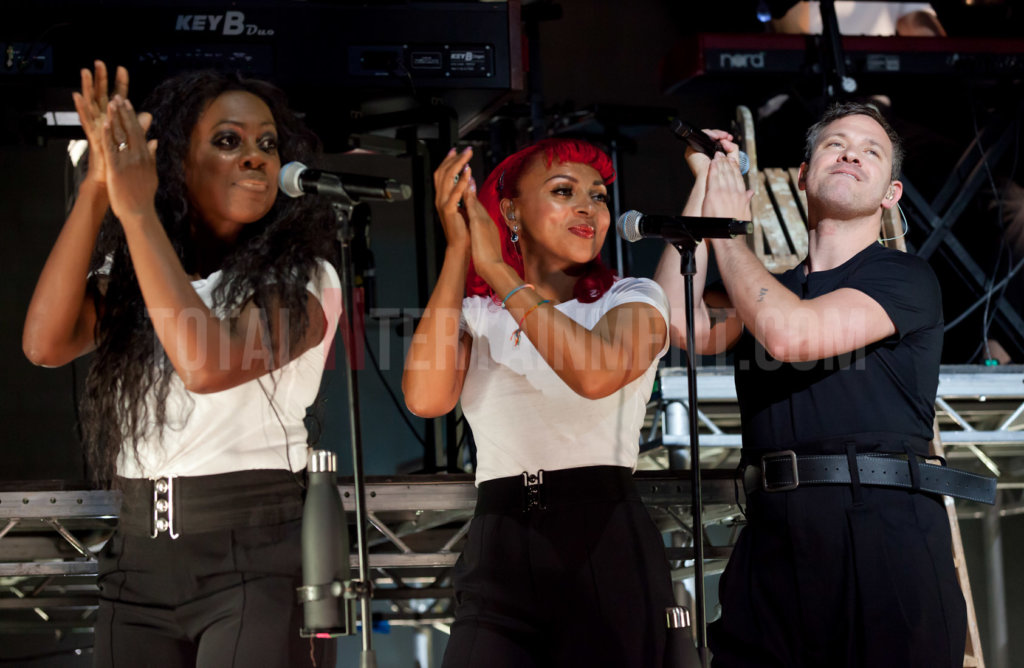 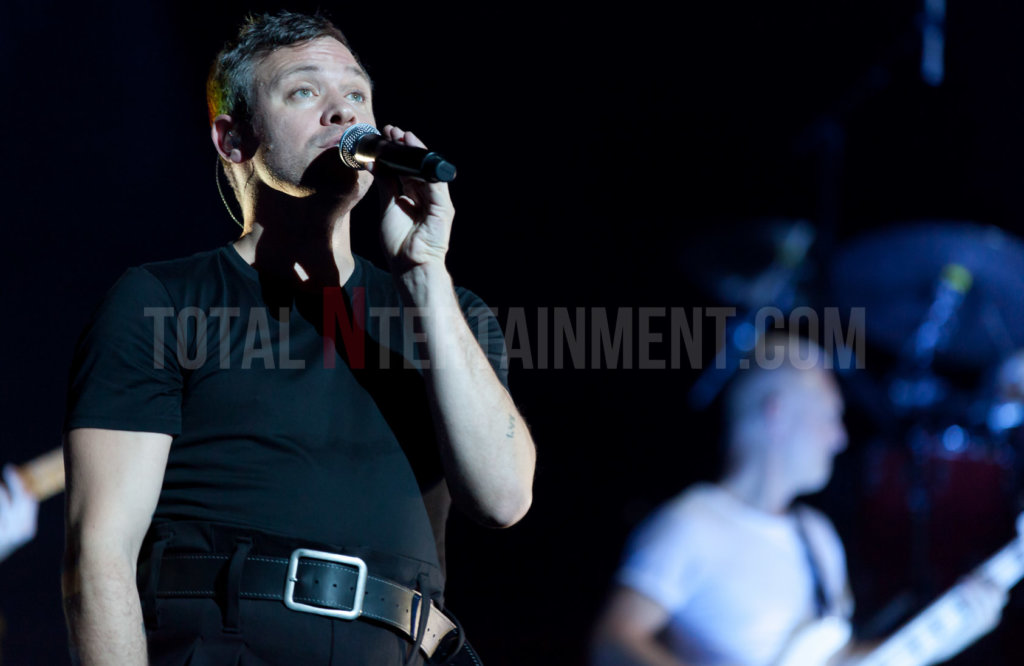 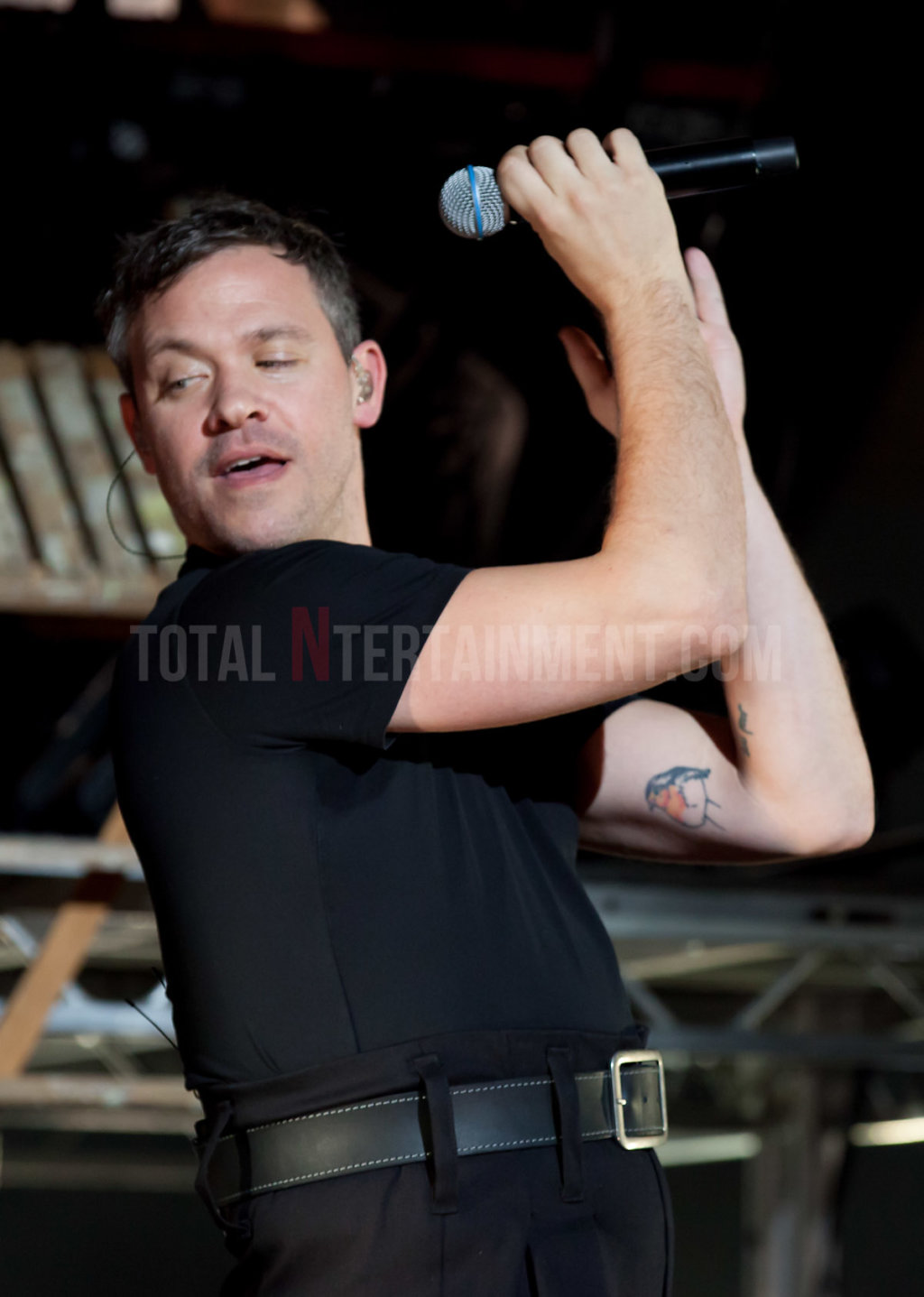 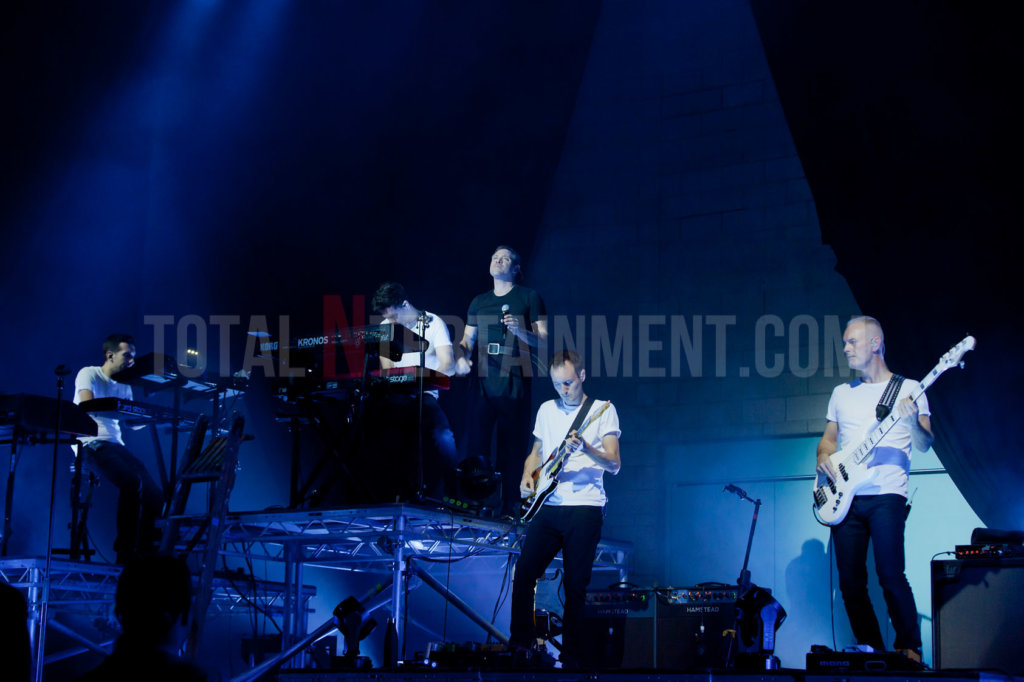 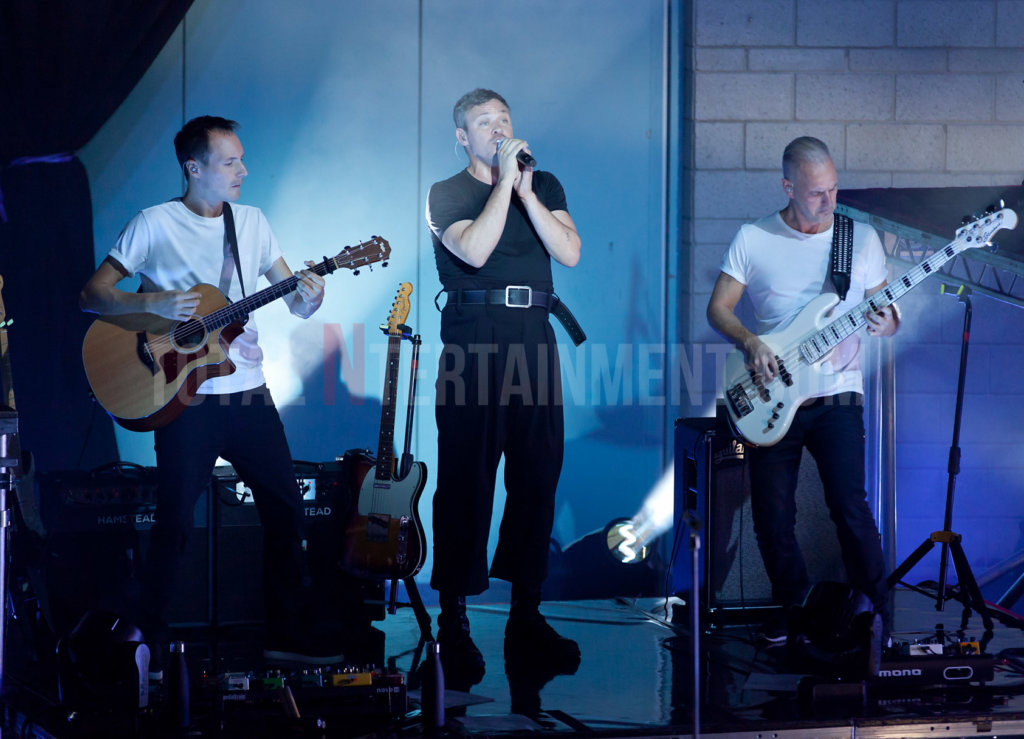 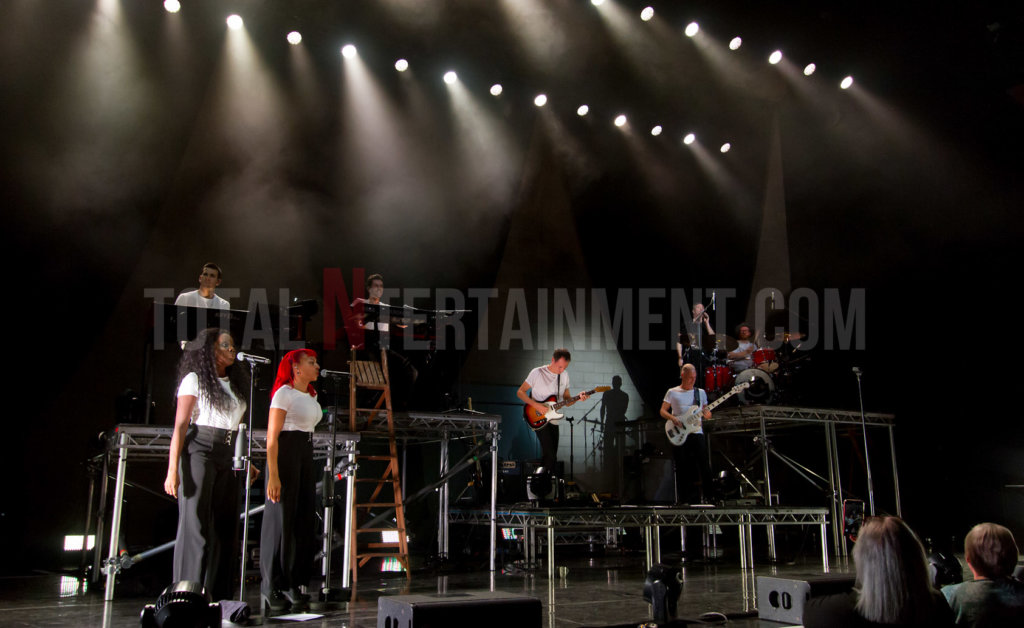 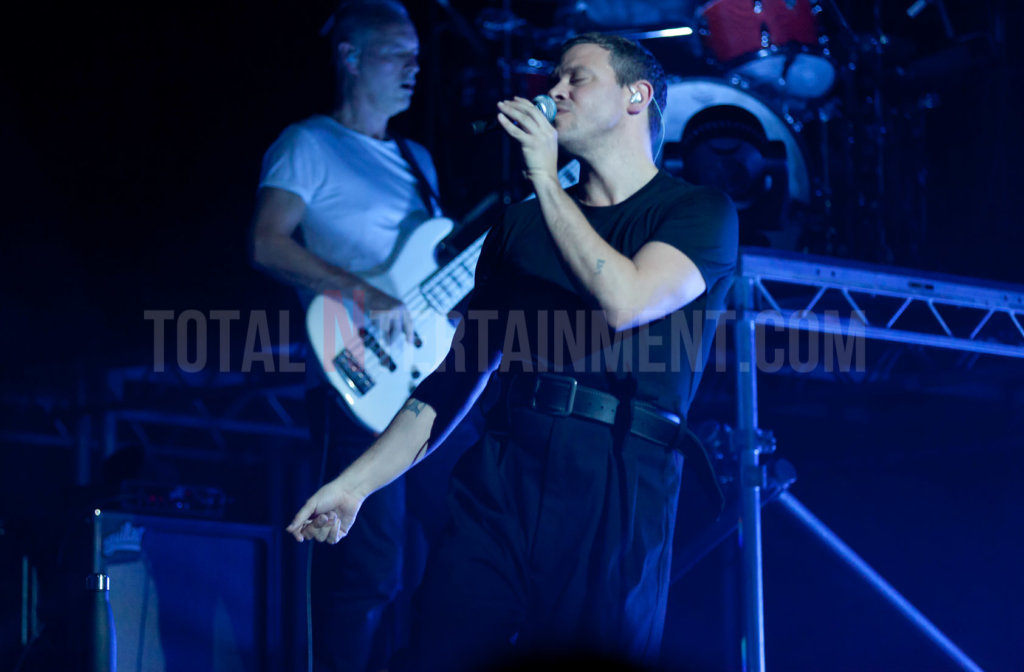 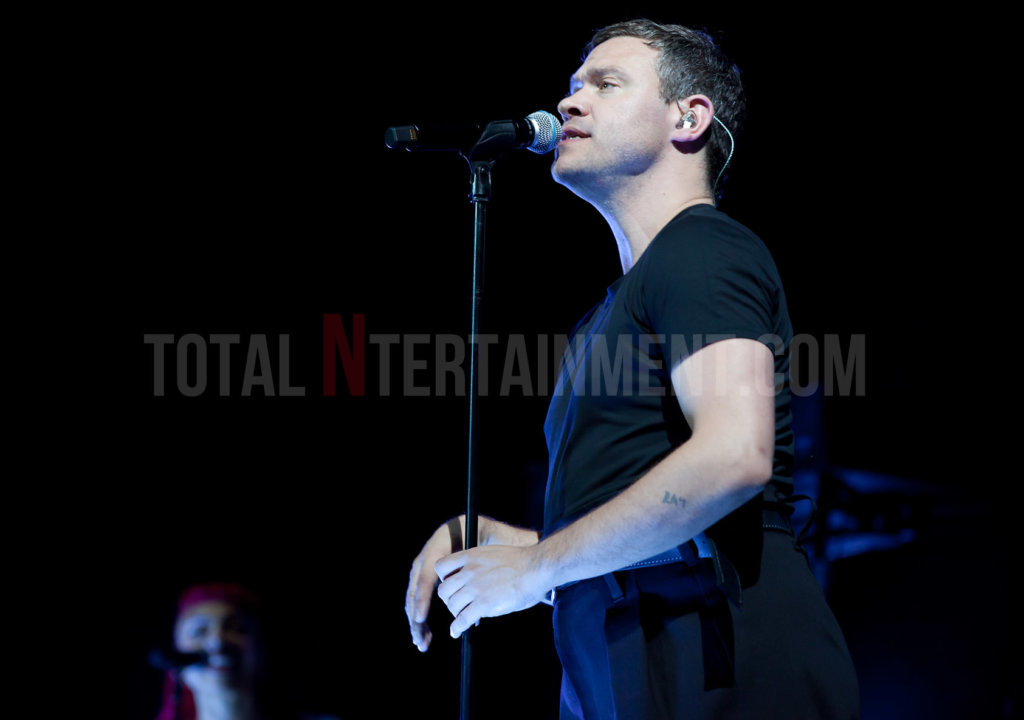 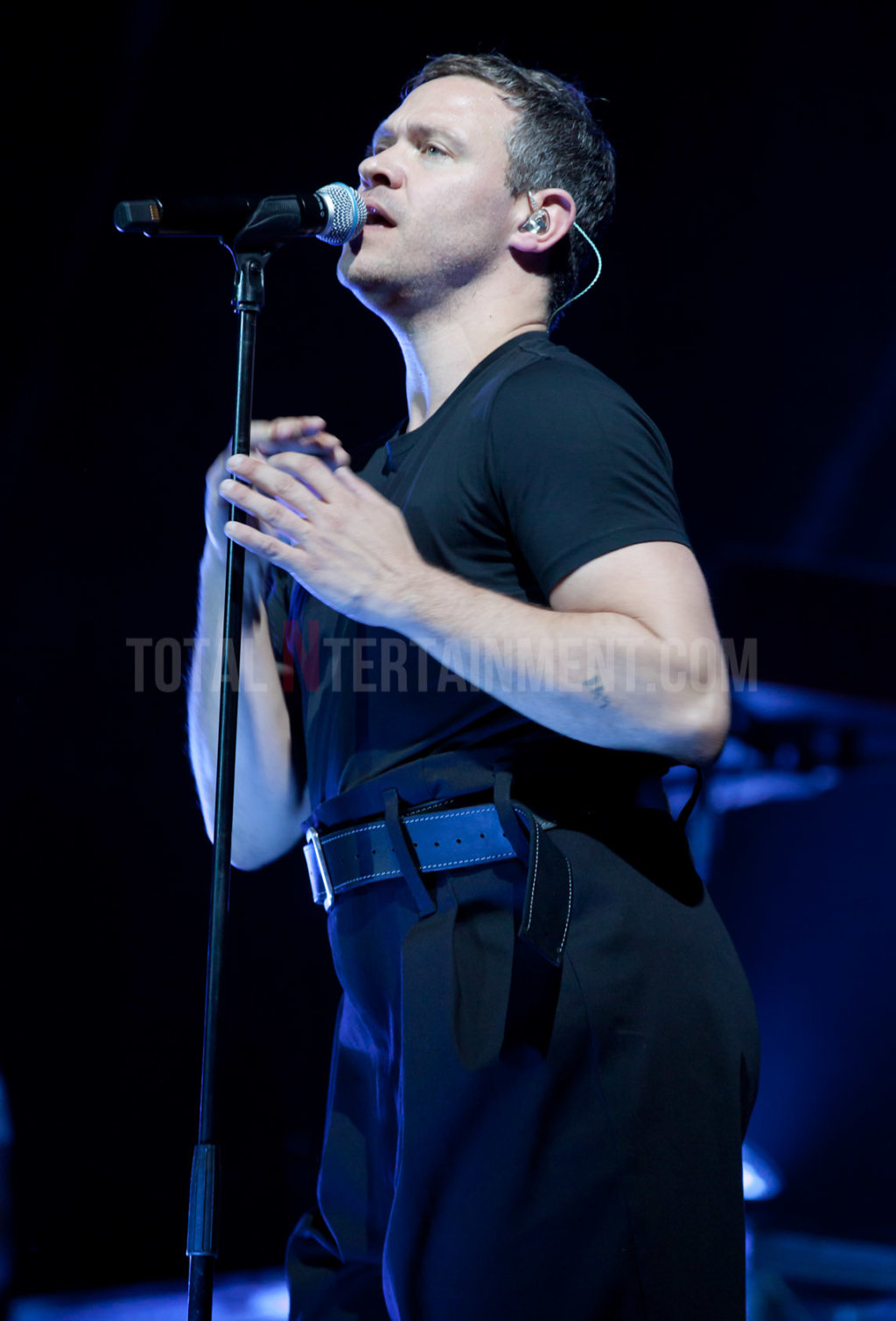 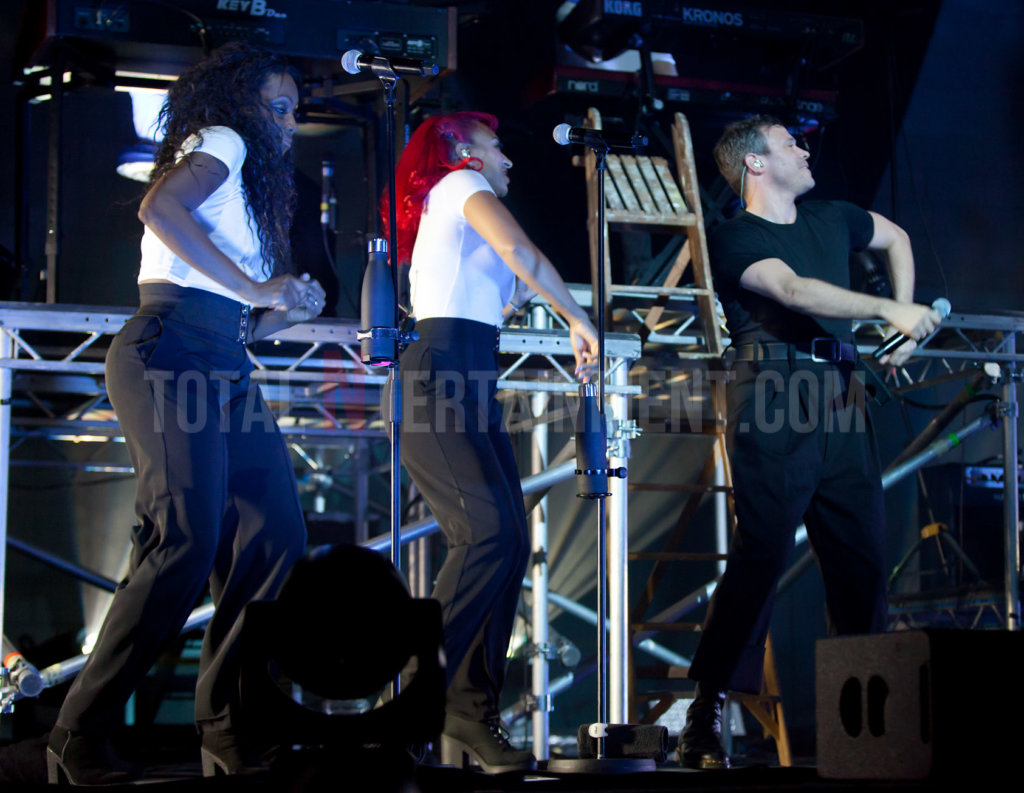 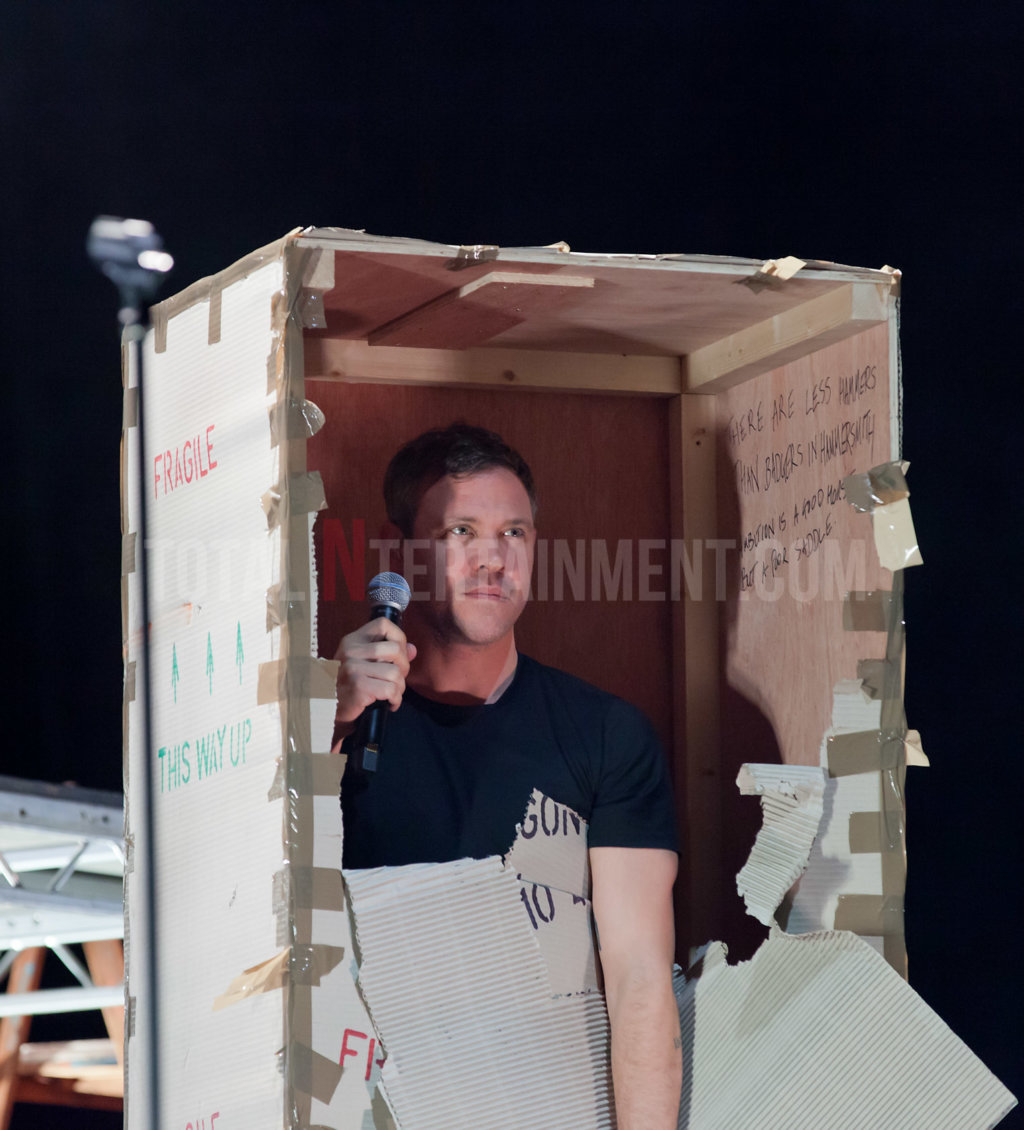 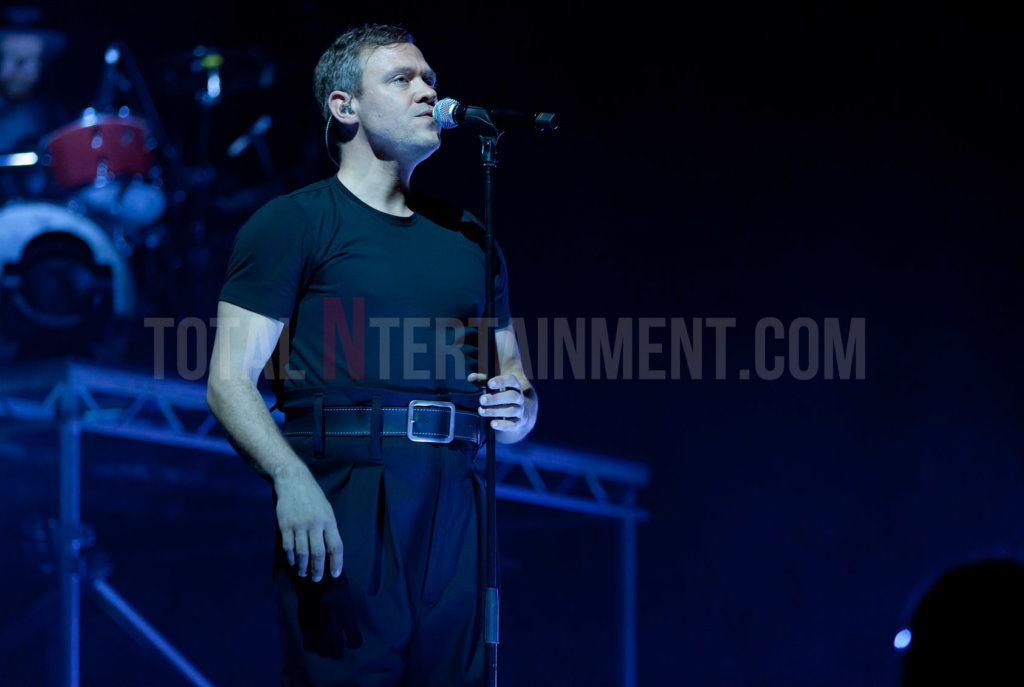 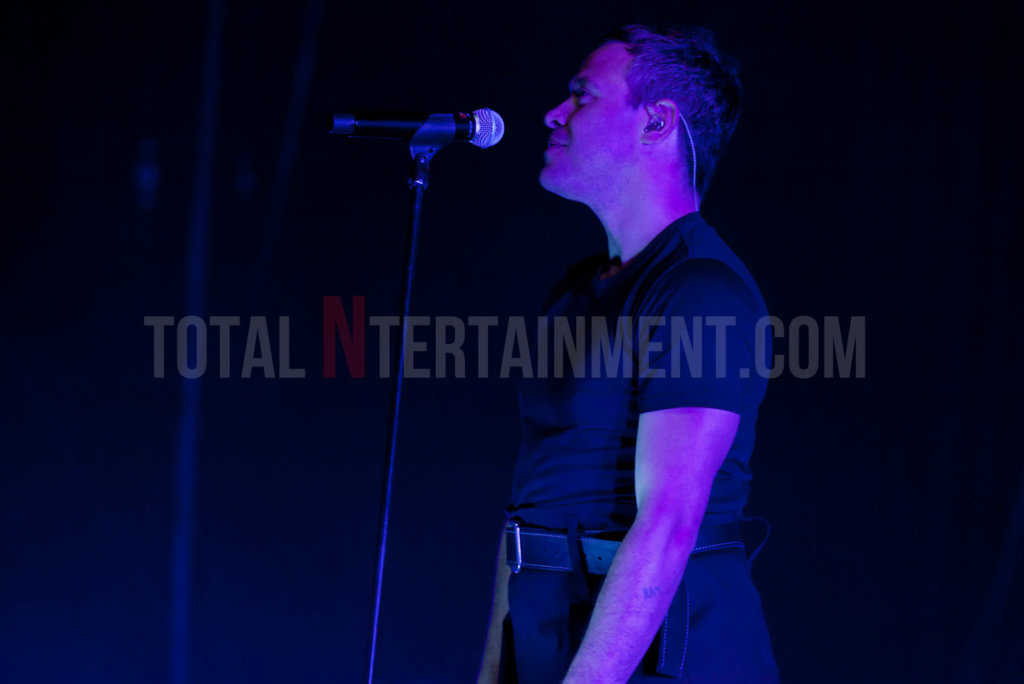 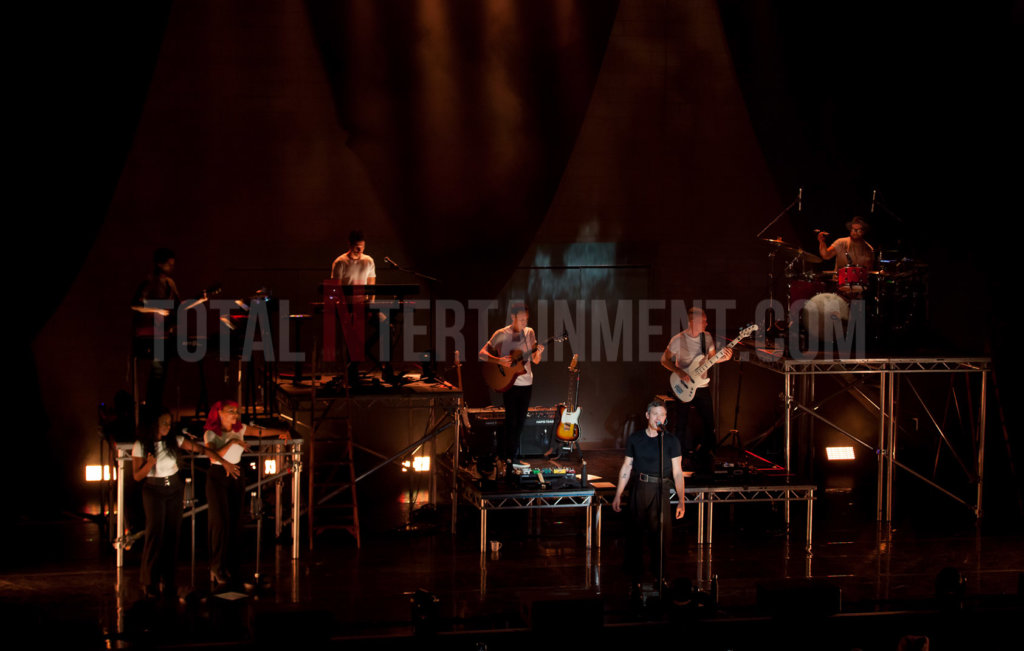 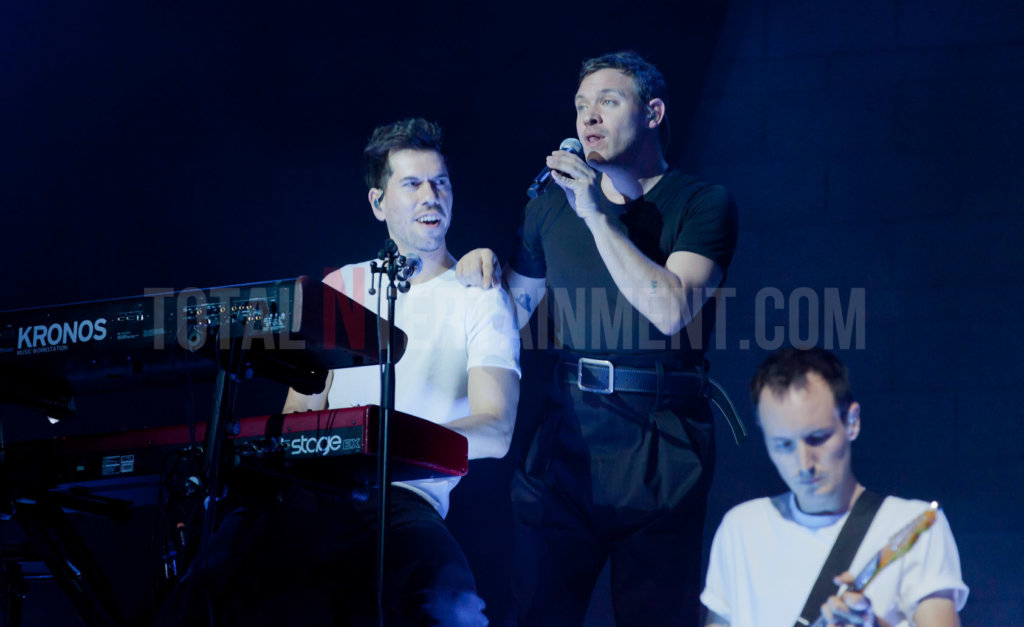 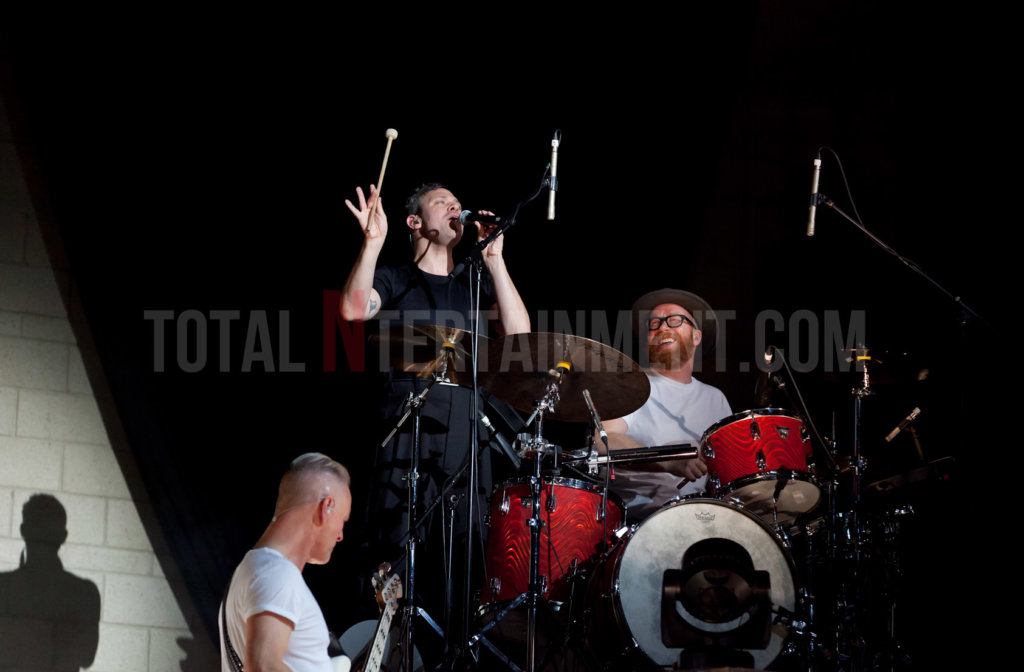 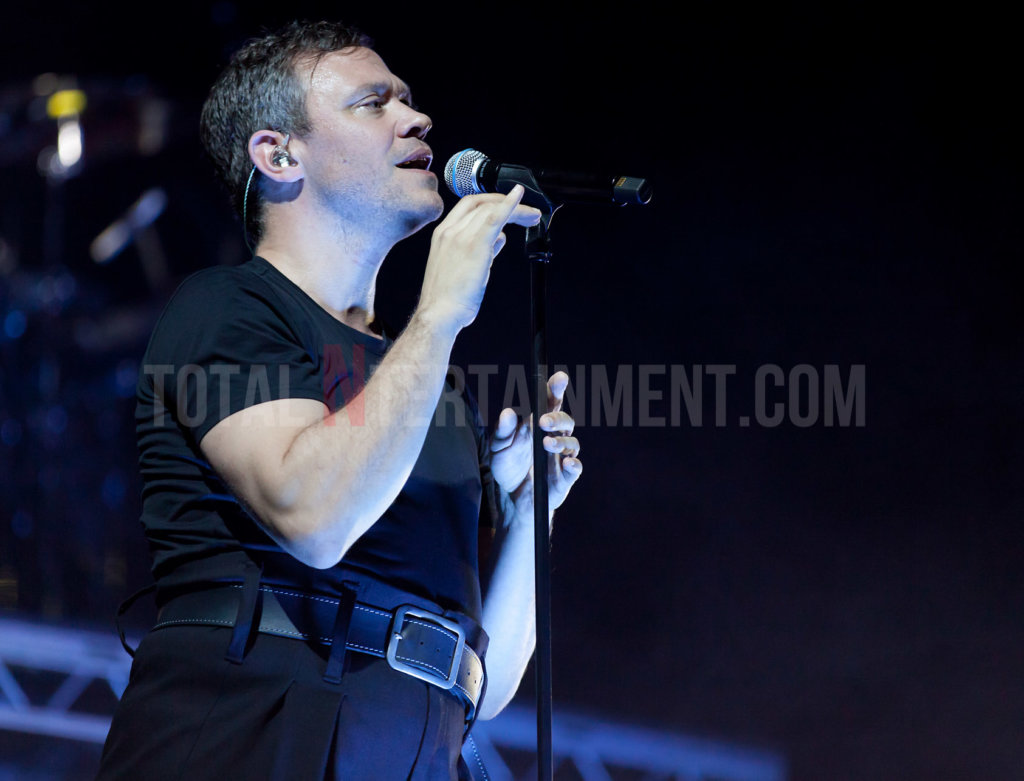 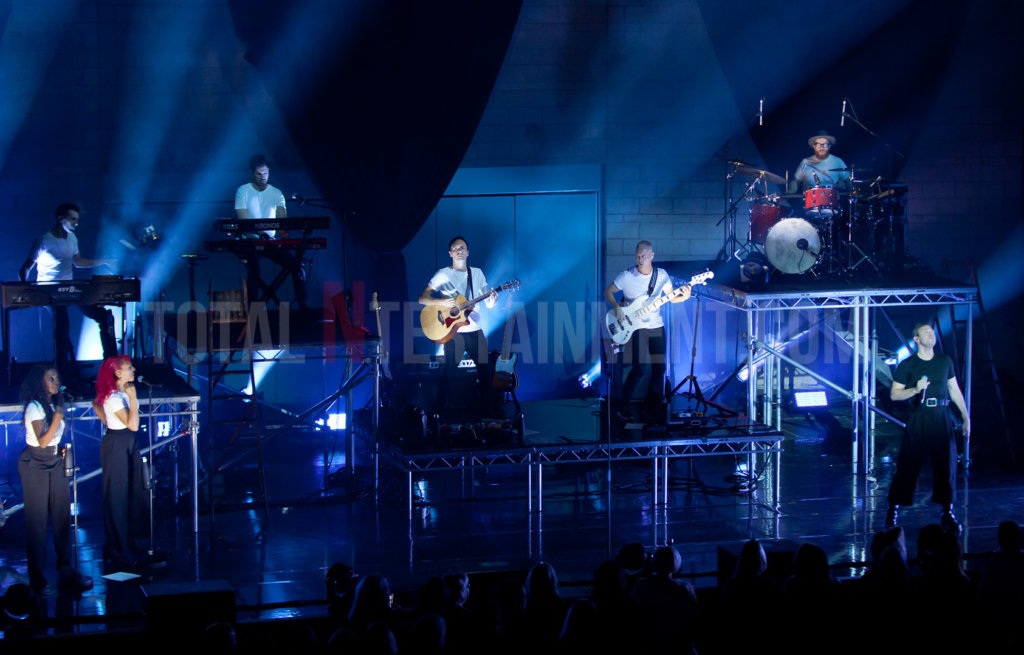