Taking place on FRIDAY 12 JULY – and subtitled #360RAW9 – the event focusses again on the region’s finest and most exciting emerging artists, all of them this time from the fair city of Leeds: SIR CURSE, DAVES, THIEVES OF MISFORTUNE and MARK OF A THIEF. 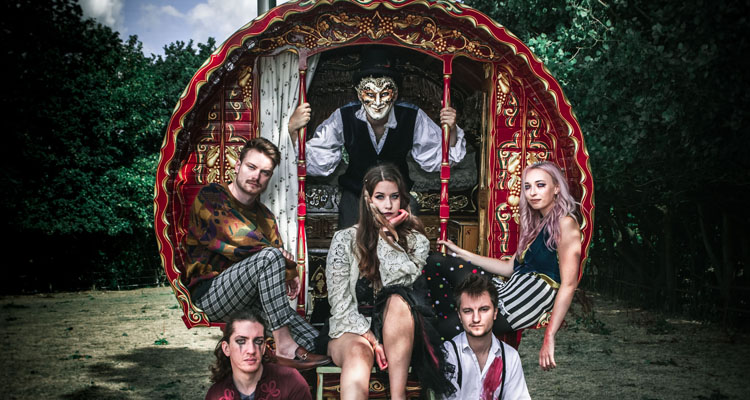 Experimenting with rock, theatre and vocals that portray a palpably sinister character, SIR CURSE is a six piece Leeds band that bridge the gap between theatrics and music, who have been described as what might result if Kate Bush and System of a Down were to join the circus together. They formed during university, are influenced by the likes of The Brothers Grimm and American Horror Story, and released their debut single TAROT last year following the success of their first full length UK tour. Combining dark and malevolent undertones within an upbeat and diverse fusion of rock, folk and gypsy-style jazz elements, the single earned the band an appearance at this year’s Boomtown Fair. 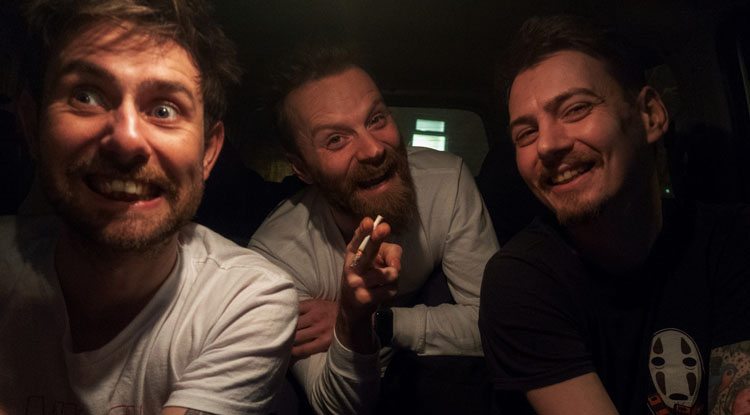 “… Deep into a set of aggressive hardcore influenced political punk rock, by the time I made it into the room the vocalist was hanging upside down on the infamous girder, shouting ‘Get out of my city’ at the top of his voice, aimed at anyone with fascist values …” BROKEN ARROW MAGAZINE

DAVES are a loud, raw and passionate punk three piece who revel in provocative and impassioned performances. With two EPs released within 12 months on One Step Outside Records, their DIY ethos sees them continue to win over audiences with post-hardcore songs that reveal their frustrations with the world around them. DAVES will have you laughing and gasping; and they won’t just have you on the edge of your seat, they’ll have you picking up the chair and throwing it through the window. 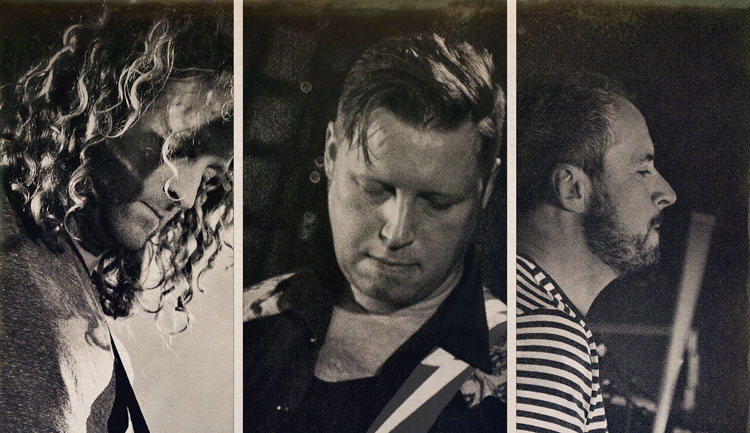 “… They take the desert jam sounds of early QOTSA and infuse it with a healthy dose of psychedelia; after one listen you’ll be addicted …” THREE SONGS & OUT

THIEVES OF MISFORTUNE are on alt-rock trio who record and produce all their own music and videos, and released their 5 track HOUNDS EP earlier this year. They draw inspiration from those they consider to be the greats – PJ Harvey, QOTSA, Grinderman, Tom Waits, Portishead, Radiohead – not to recreate but to be inspired to produce great music without limits.

MARK OF A THIEF 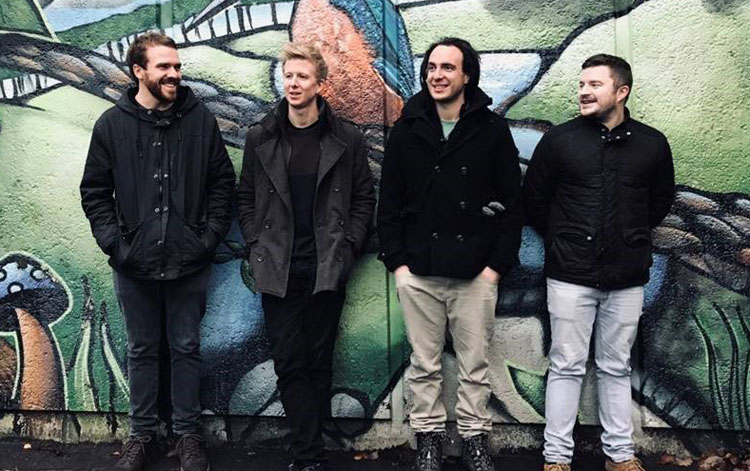 Brought together through a shared appreciation of bands such as Placebo, Radiohead and Editors, the recently formed MARK OF A THIEF are becoming known for their sonic blend of heavy riffs, soaring guitars and melodic vocals. With a number of prodigious gigs already under their belt, and their EDGE OF THE DARK EP exceeding all expectations on streaming platforms, the band are quickly earning a reputation as ones to watch and serious contenders in the thriving Leeds music scene.