You’ve got to feel a little bit sorry for 5 Seconds of Summer. Off the back of one of the hottest Summer periods the UK has seen in a long time, your band travels over from Australia only to land right in the middle of one of the coldest weeks we’ve had in the UK in ages. For their loyal and very vocal fans though, as the 5 Seconds of Summer tour rolls into Manchester for the first of two nights at the Apollo, the thought of being in close proximity to their idols is certainly keep this largely female audience quite toasty indeed.

Prior to the Aussie boys hitting the stage on the latest date of their “Meet You There” UK tour, the crowd were bombarded with a soundtrack of classic punk and rock including “London’s Calling” by The Clash and “Killer Queen”, a track the band have just released a cover version of. Someone around me jokes that most of the crowd here won’t even have been born when these tracks were first released and they’re probably right. However, this crowd aren’t here for a trip down memory lane, they’re here for a dose of breezy pop-rock from Luke Hemmings and co and the boys from Sydney don’t disappoint.

Powering through the opener of “Babylon” along with tracks like “Talk Fast”, “Better Man” and “If Walls Could Talk” from their recently released “Youngblood” album, this was a high octane set from the Sydney quartet and one that, thankfully, despite the cold weather, their audience had no problem keeping up with. On the numerous occasions Hemmings leans out from the stage, he is greeted by the sight of thousands of bouncing fans and it’s these very same fans who, just over ninety minutes later, file out into the cold October evening suitably glowing from the evening they’ve just had. 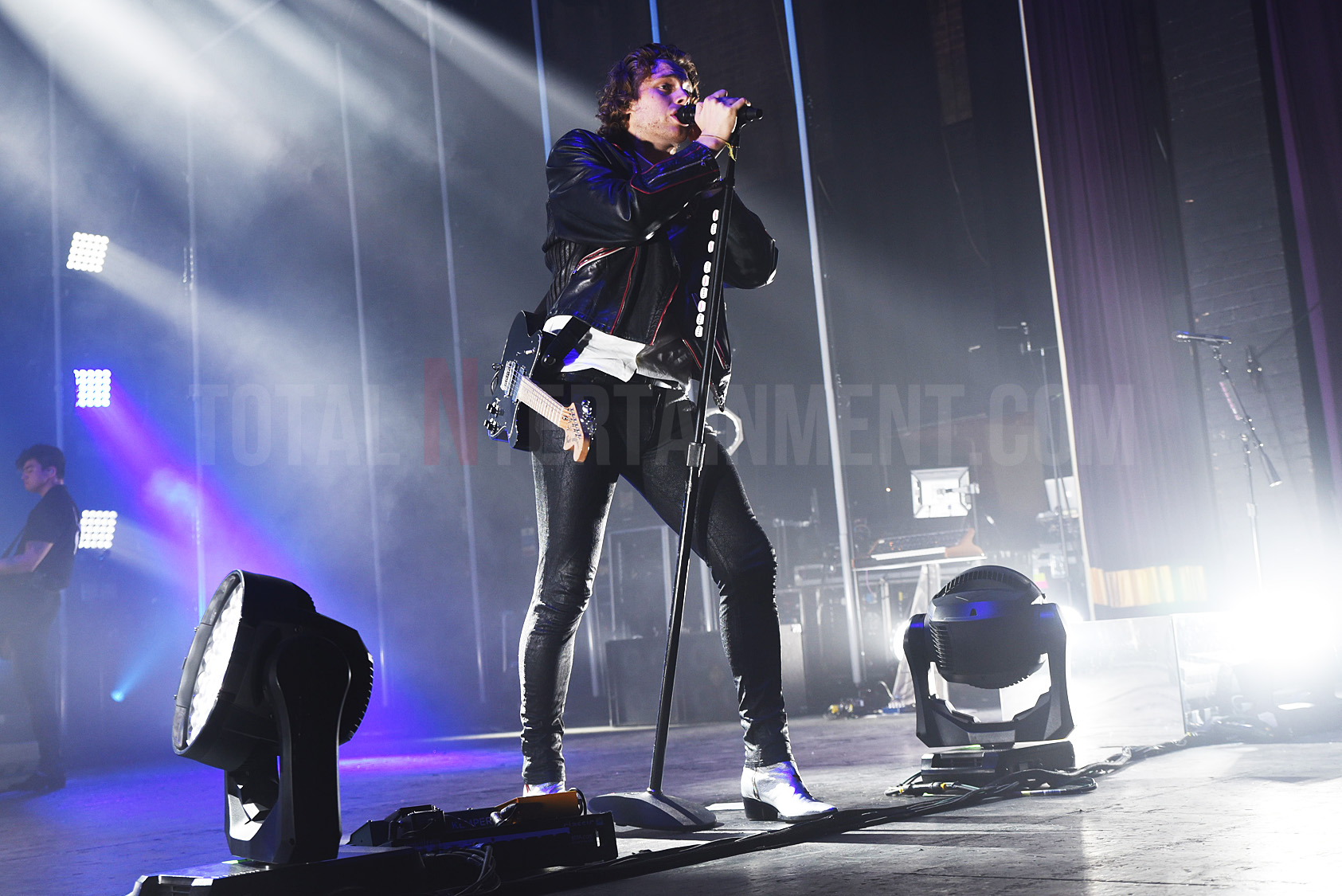 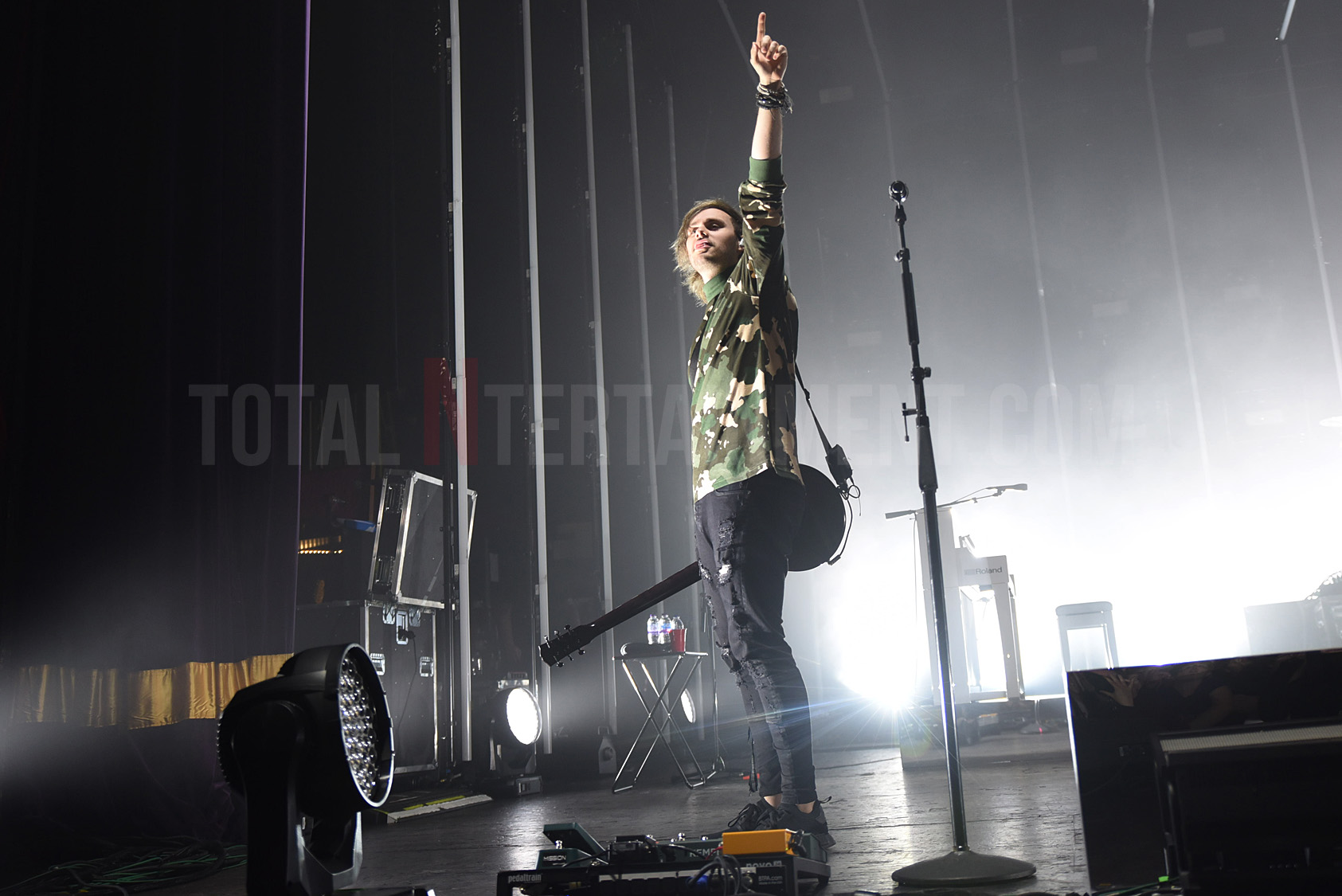 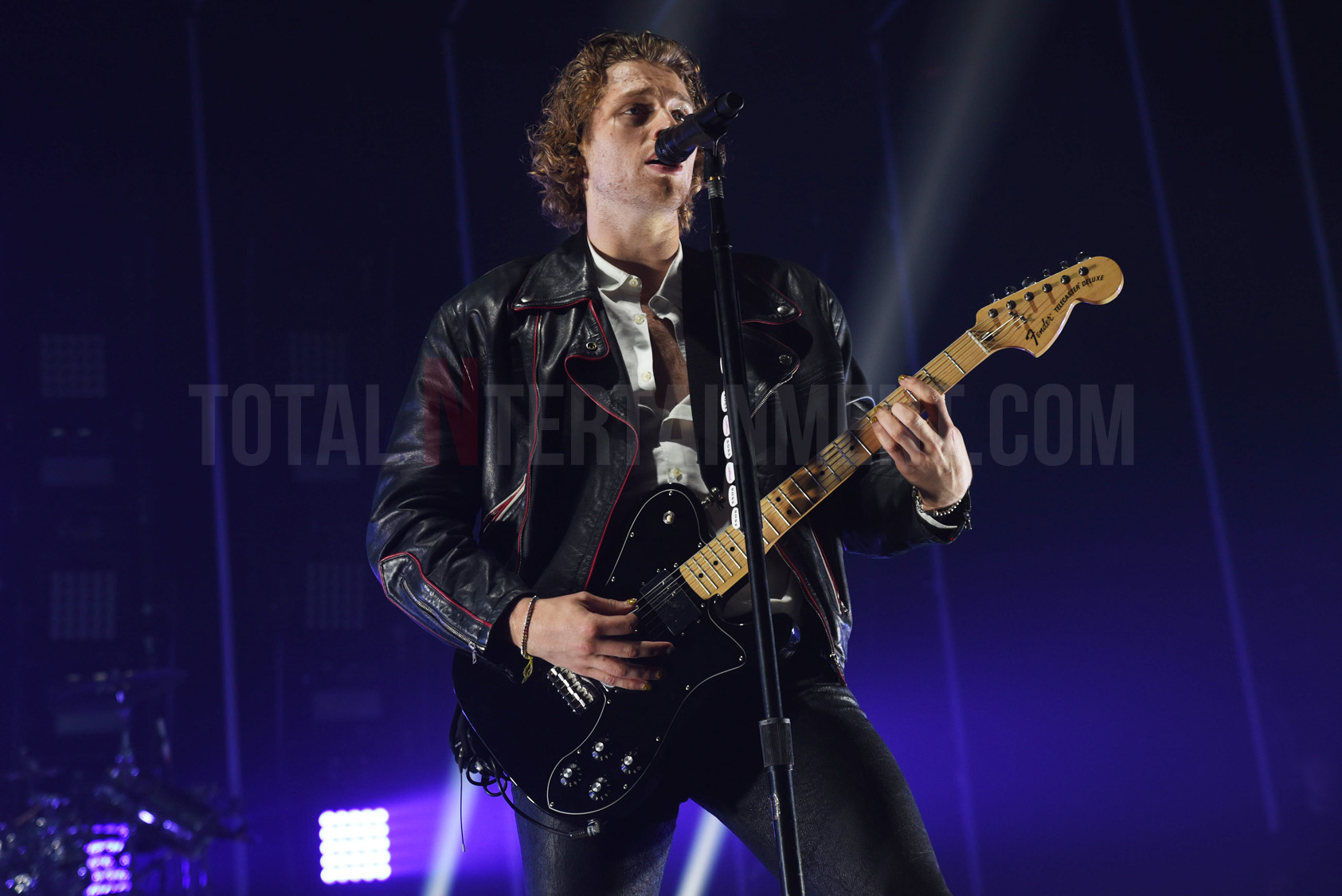 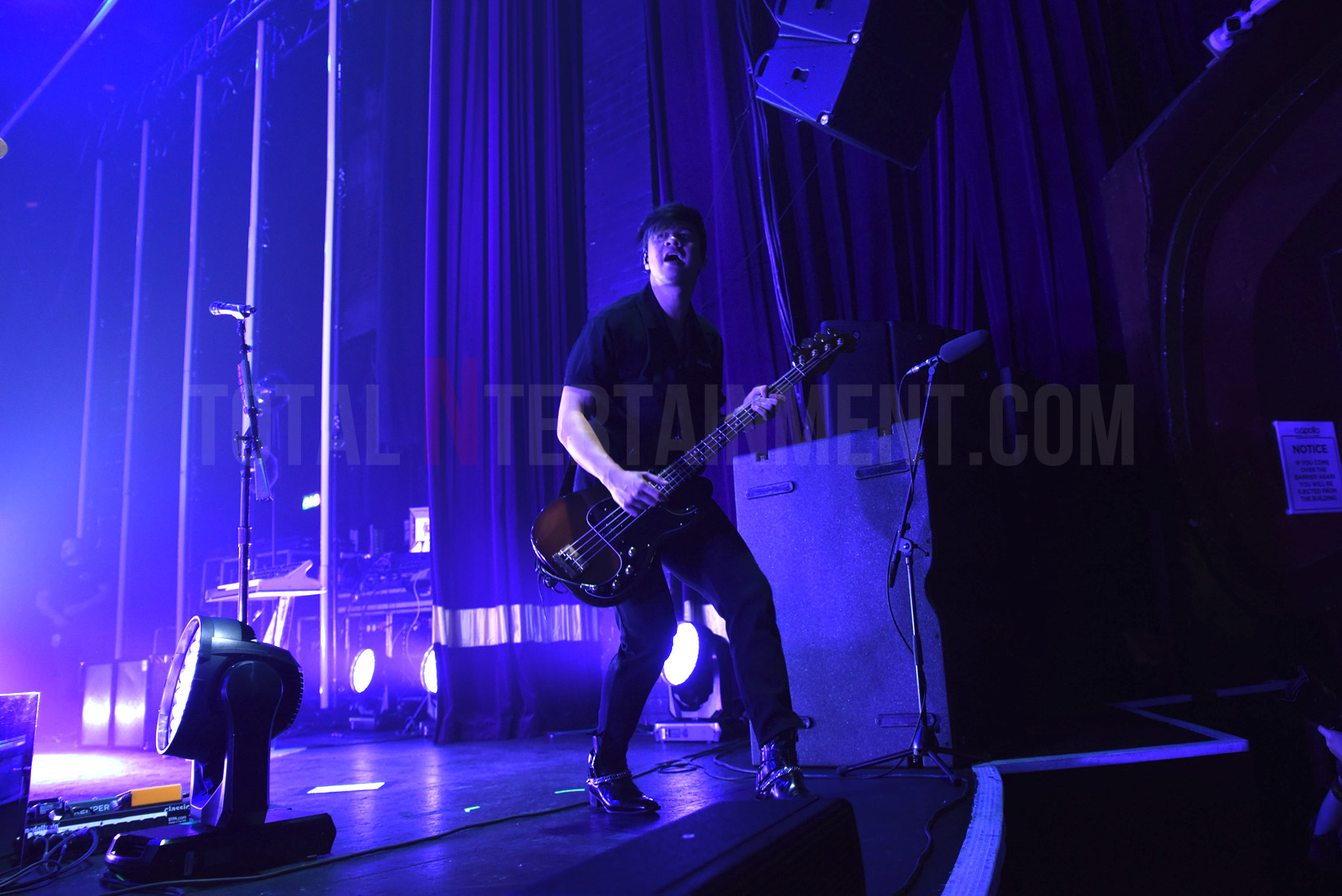 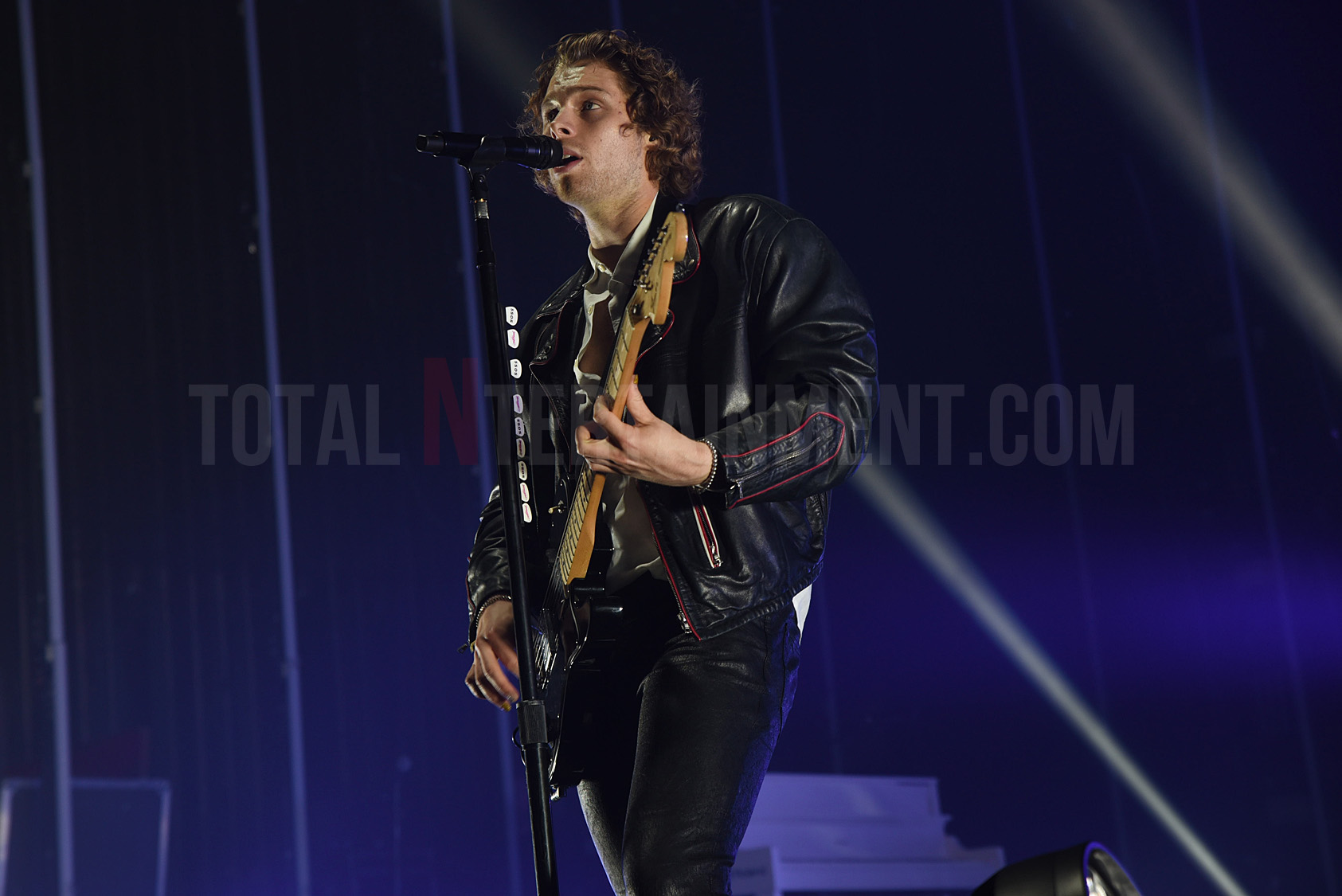 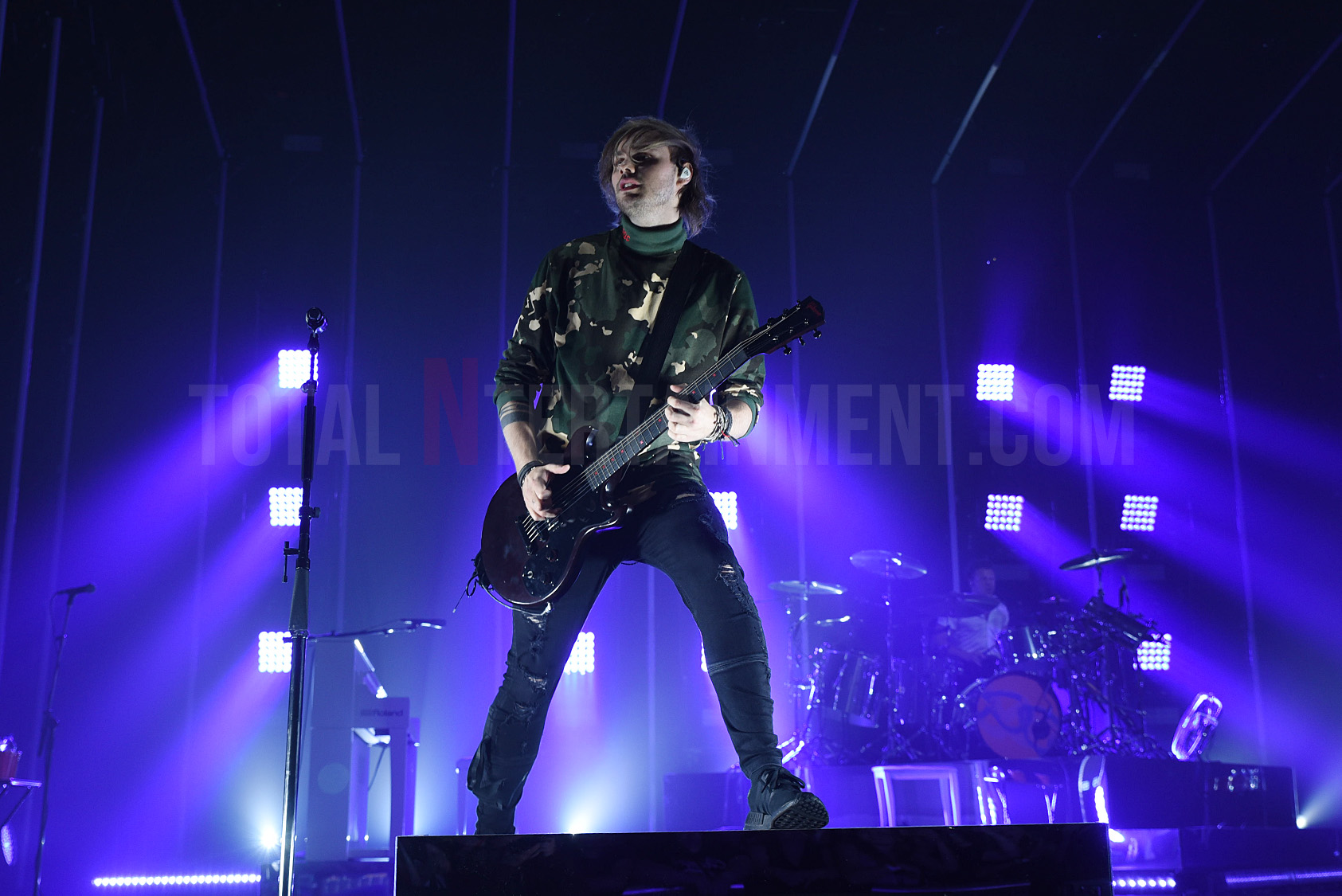 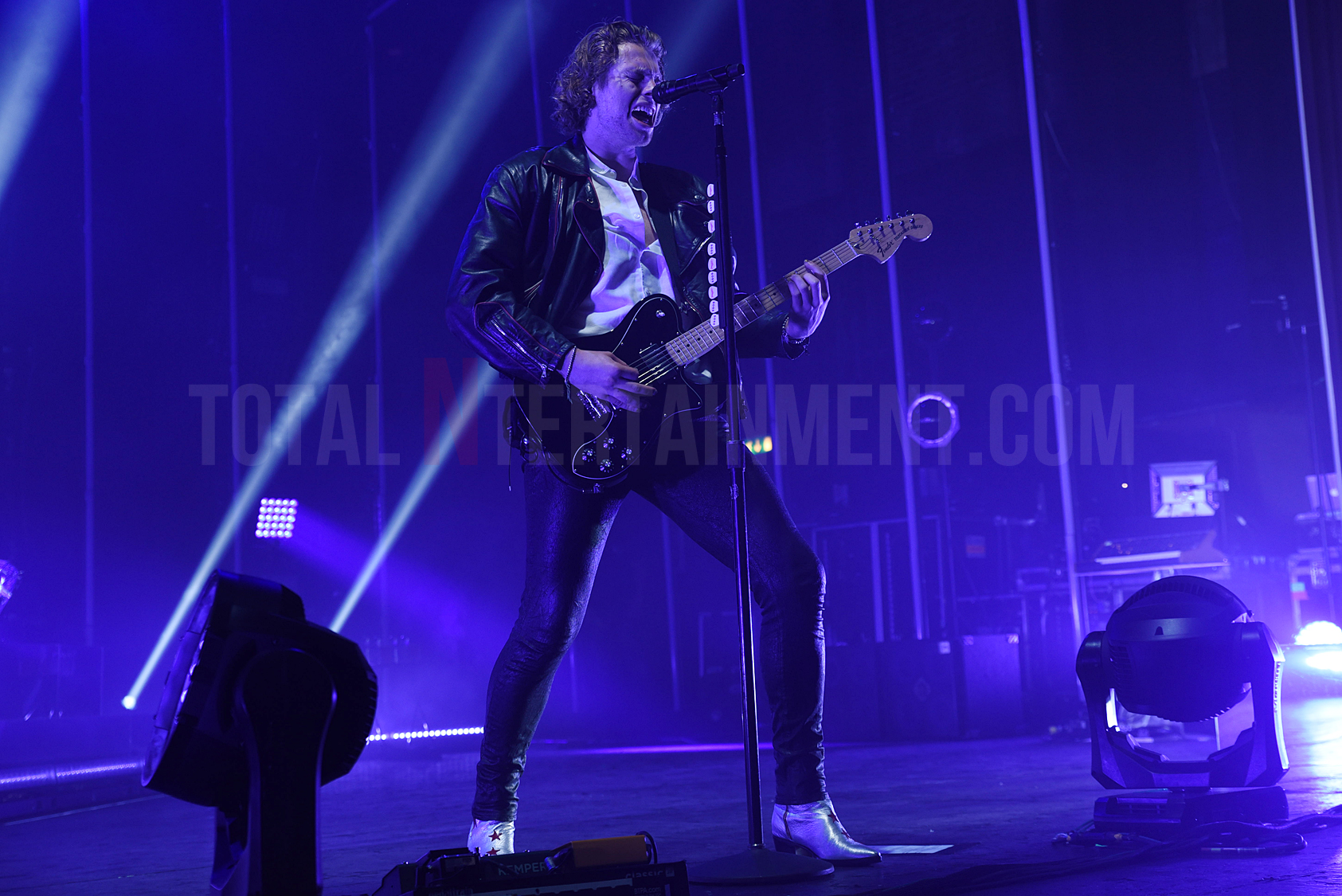 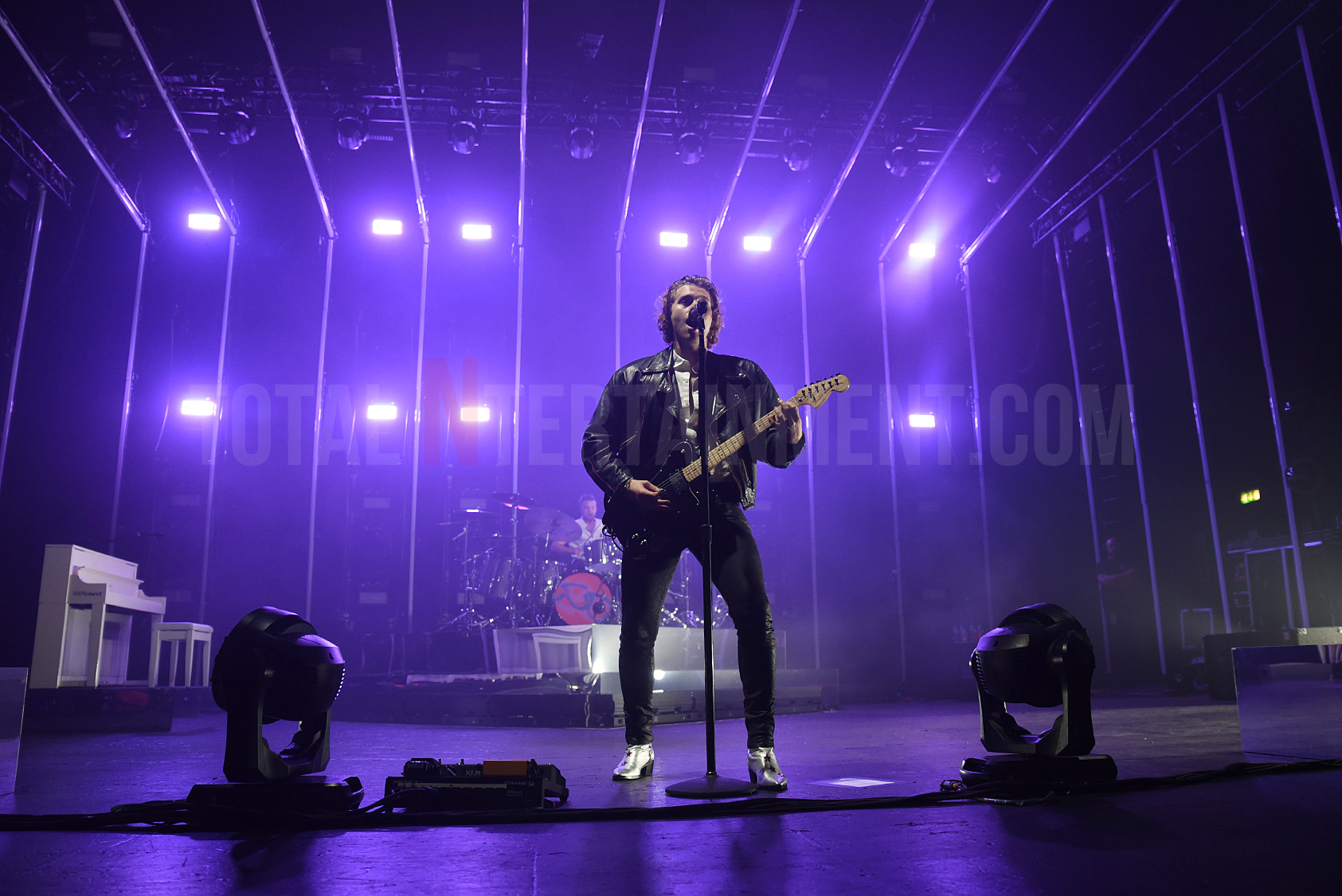 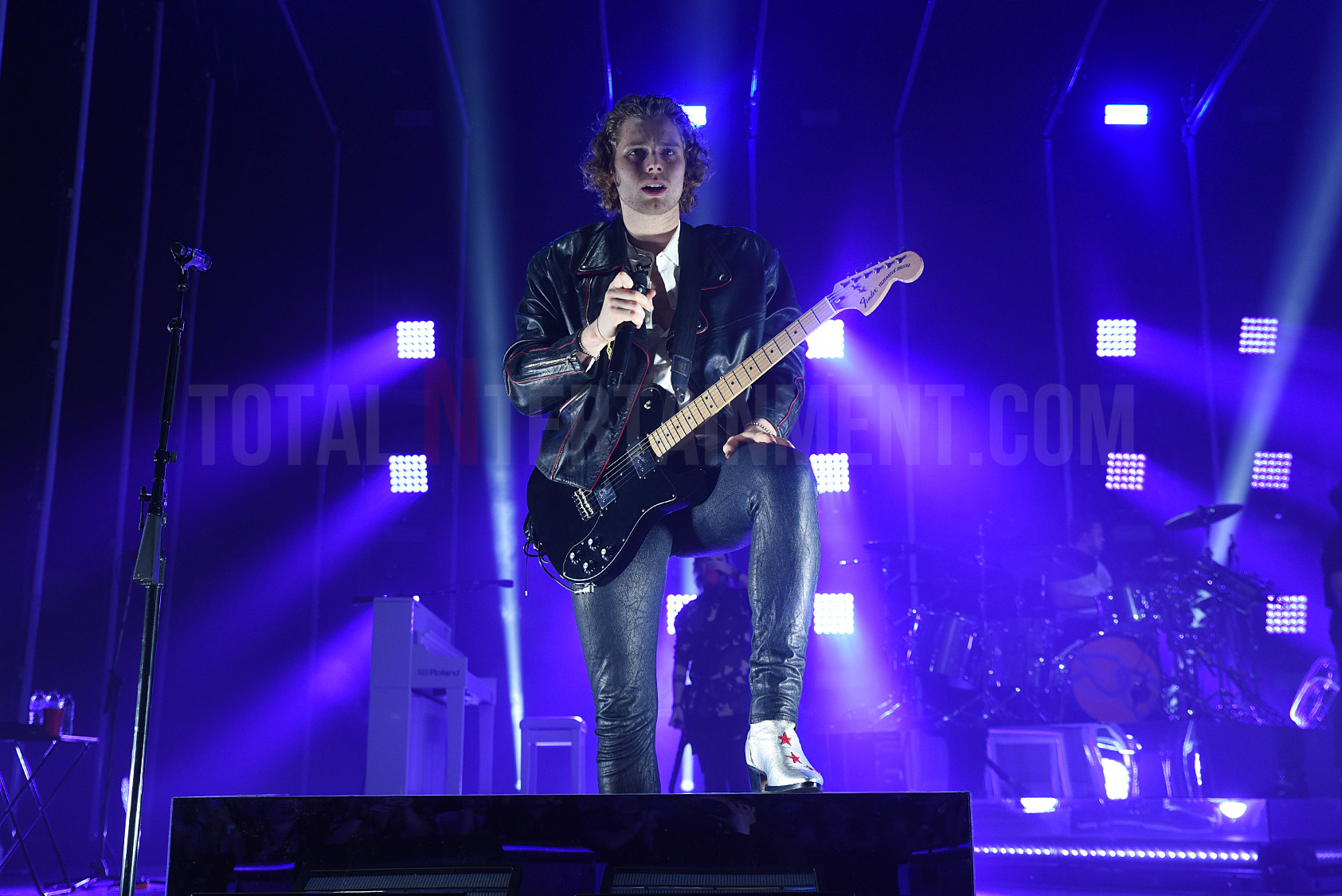 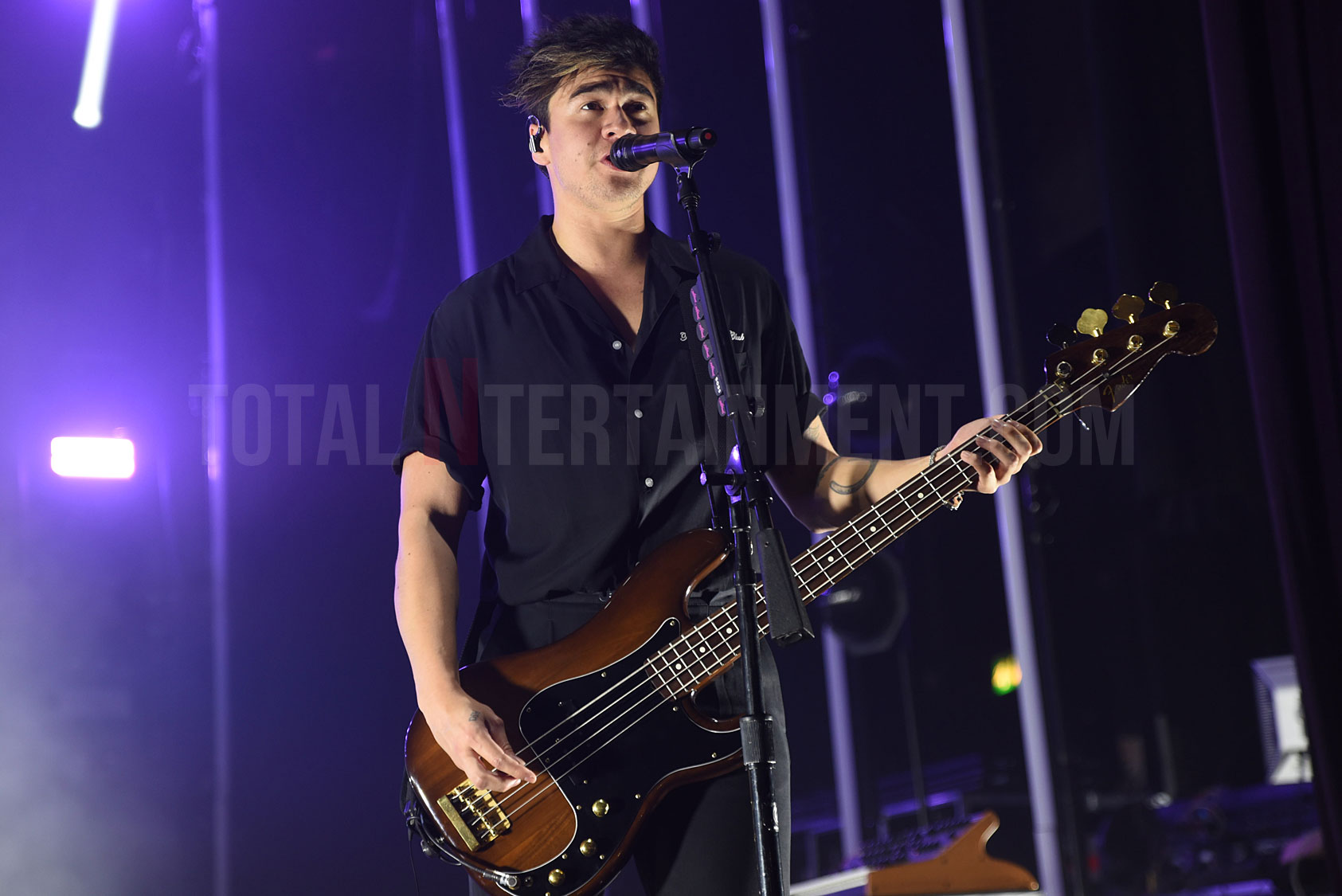 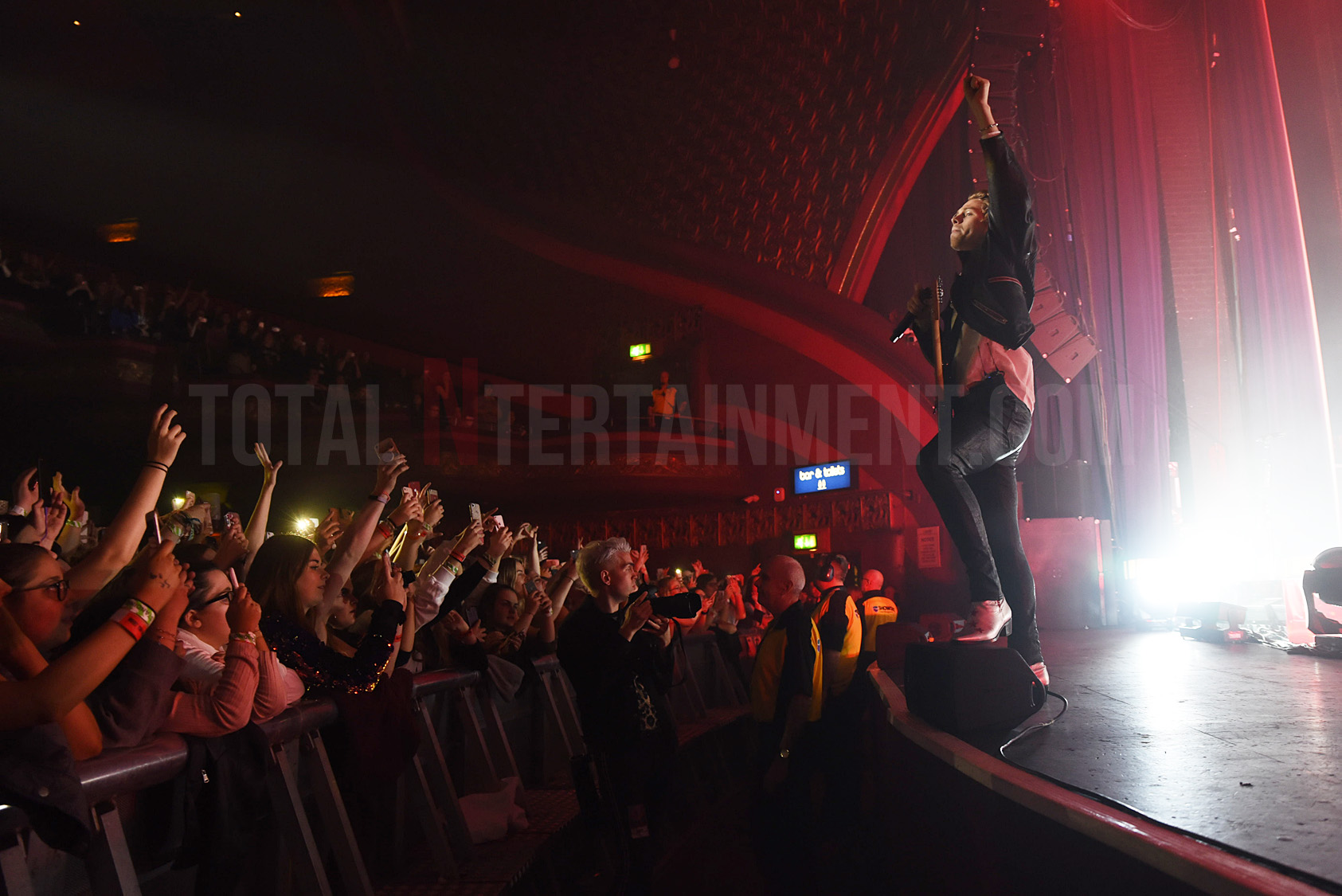 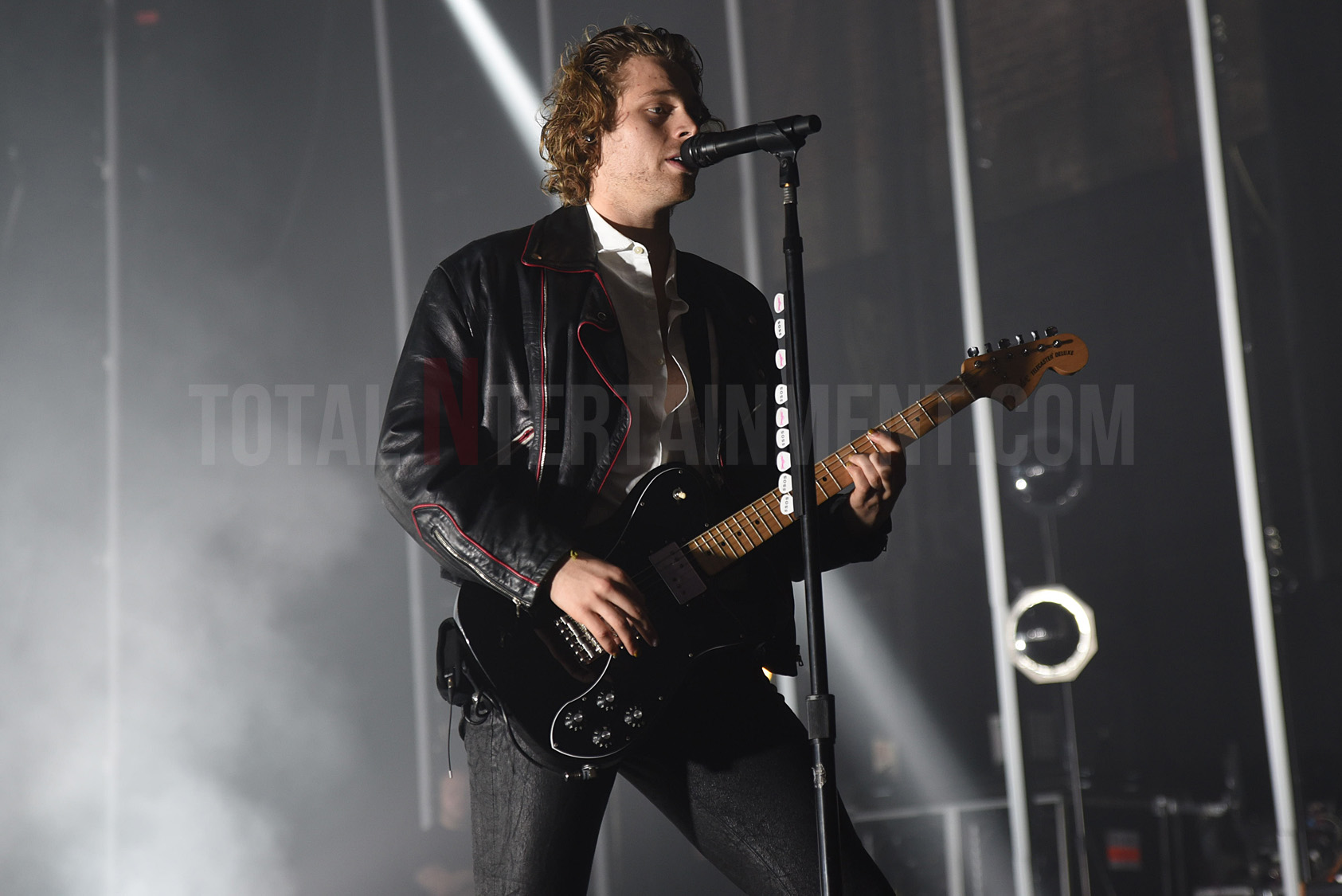 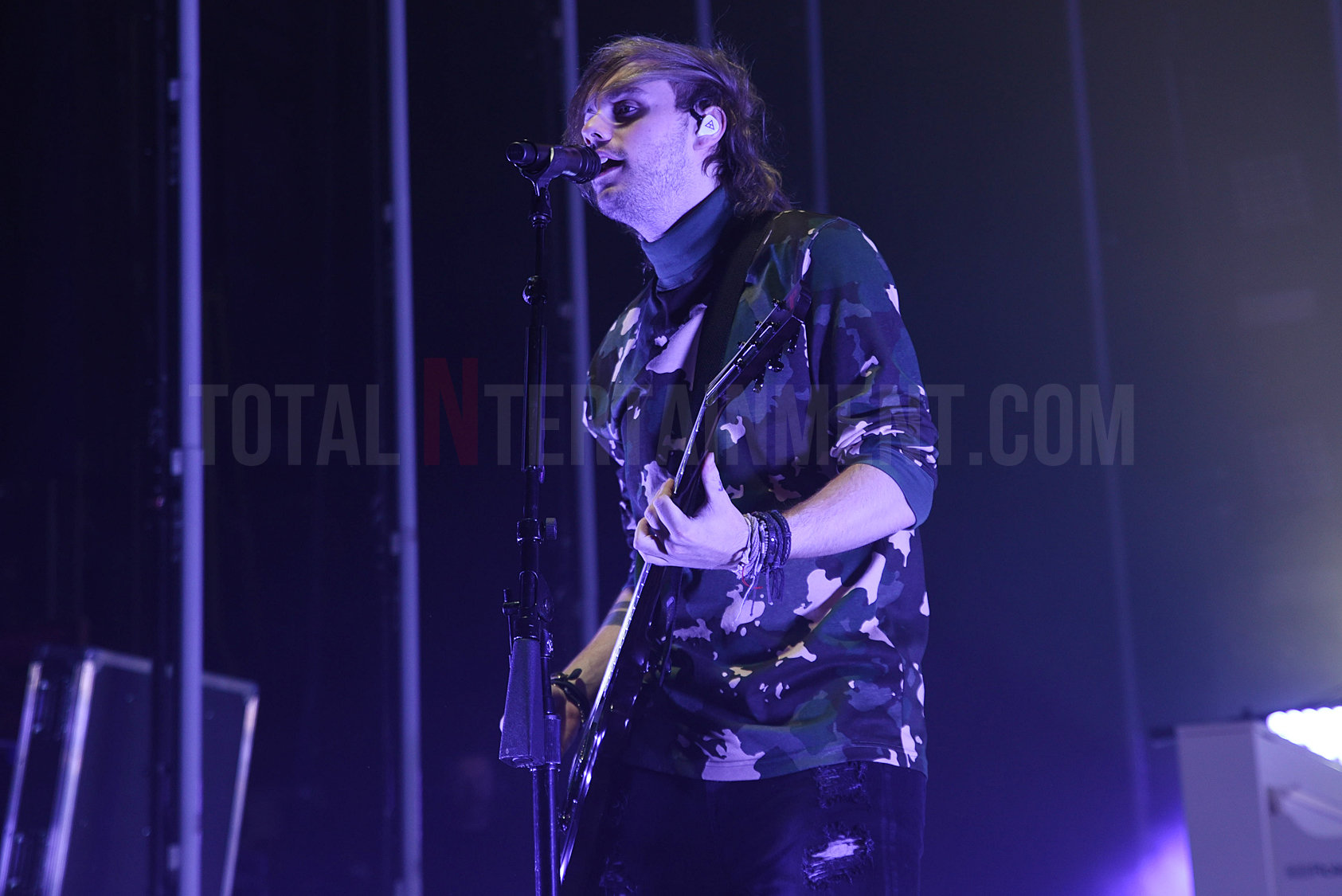 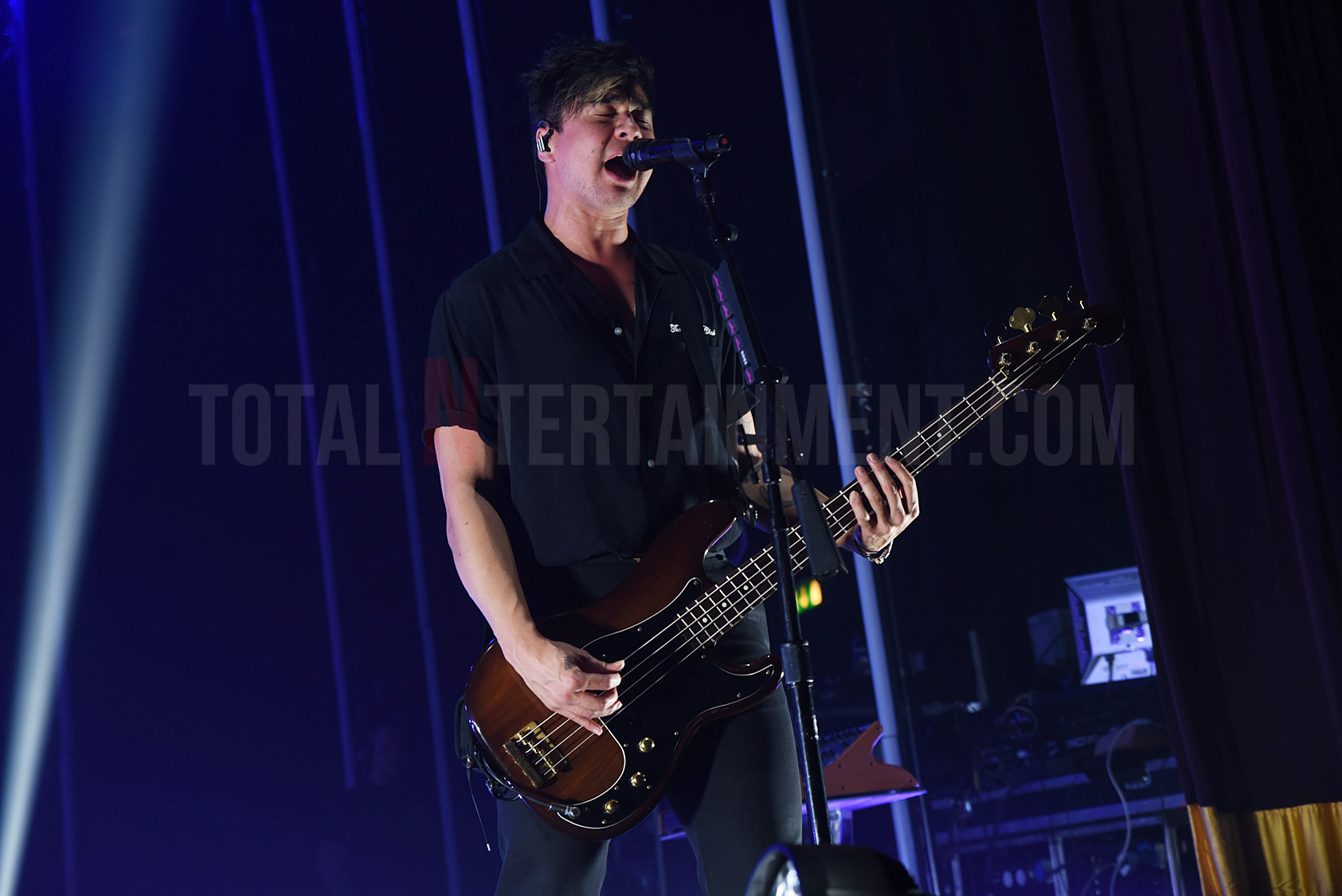 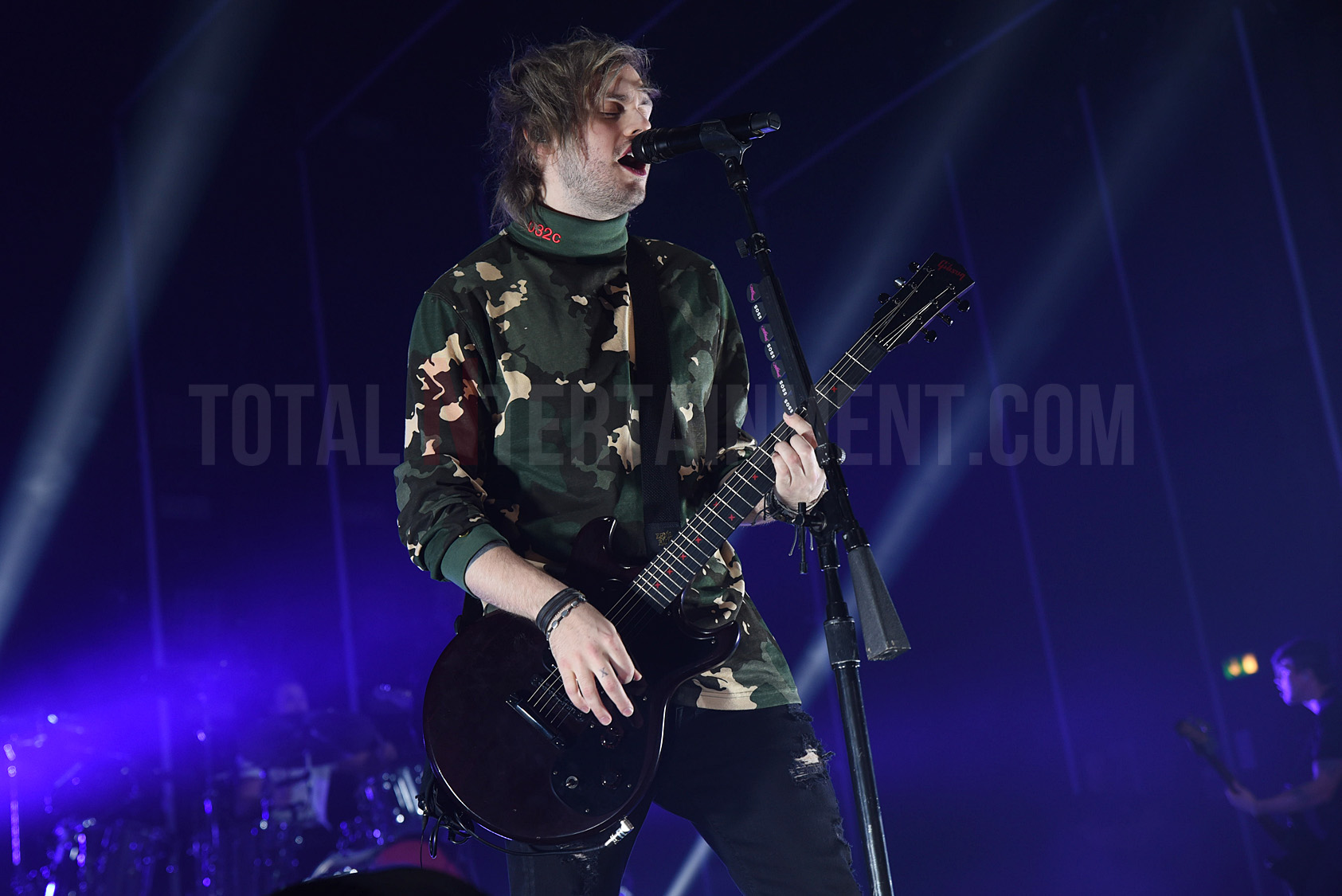 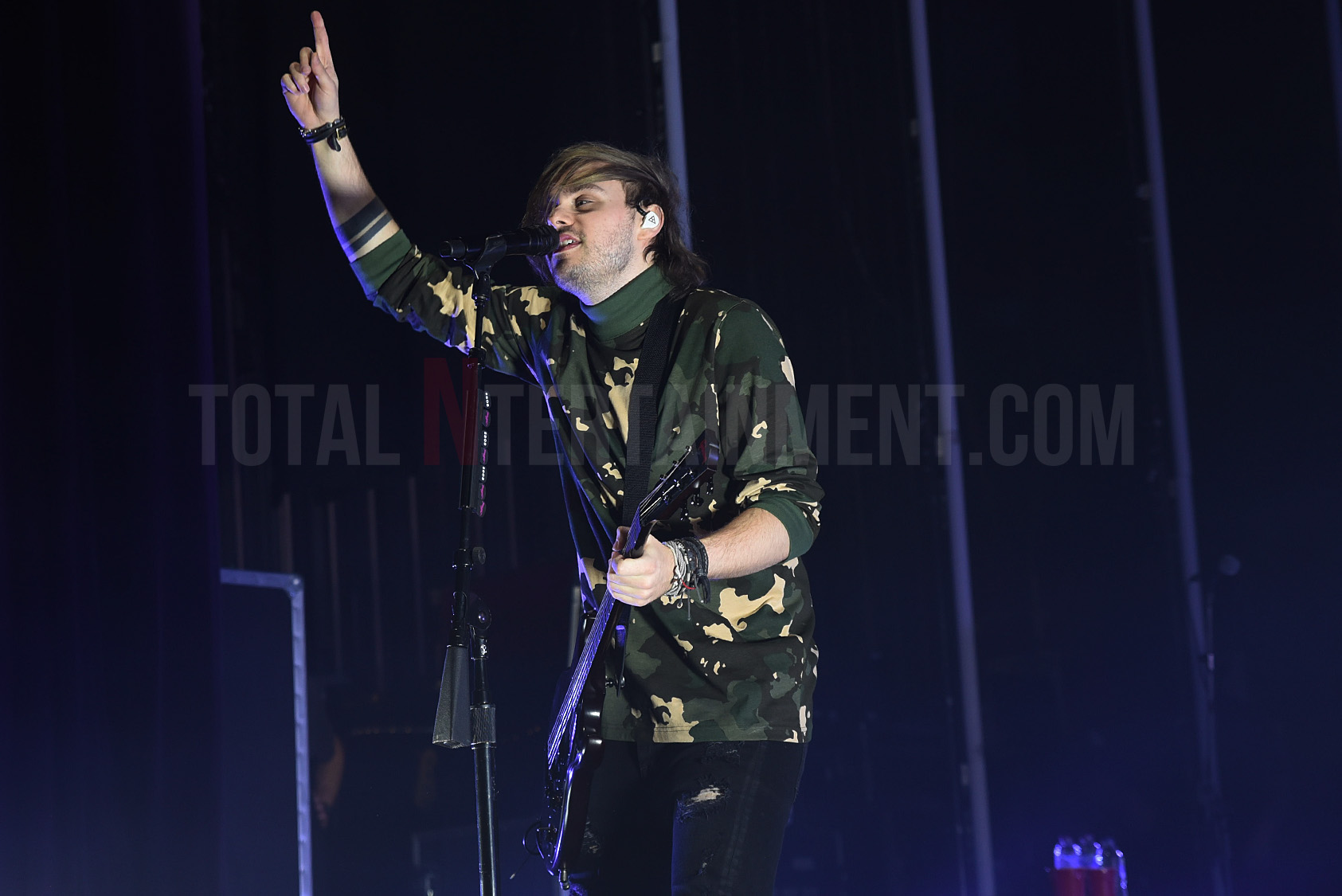