Ahead of her first album in five years, the stunning Still On My Mind, out now on BMG, Dido has announced her 2019 Nov/Dec tour commencing at the Birmingham Arena, Thur 28 Nov. The announcement marks Dido’s first return to touring in 15 years, and will see her performing material from the new album, as well as classic tracks such as Thank You, Here With Me, White Flag and Life For Rent.

Playing a few taster gigs Dido put on a stunning performance in the Albert Hall in Manchester as fans packed into every space they could find in the lovely restored and intimate church venue. Playing a mixture of New material as well as some of her biggest hits from the previous albums Dido gave fans an insight as to what they can expect when she tours later in the year.

With album sales topping 40 MILLION worldwide, Dido is one of the UK’s best-selling artists; both her debut No Angel, and its follow-up the 7x platinum Life For Rent ranking as two of the best selling albums in UK Chart history. 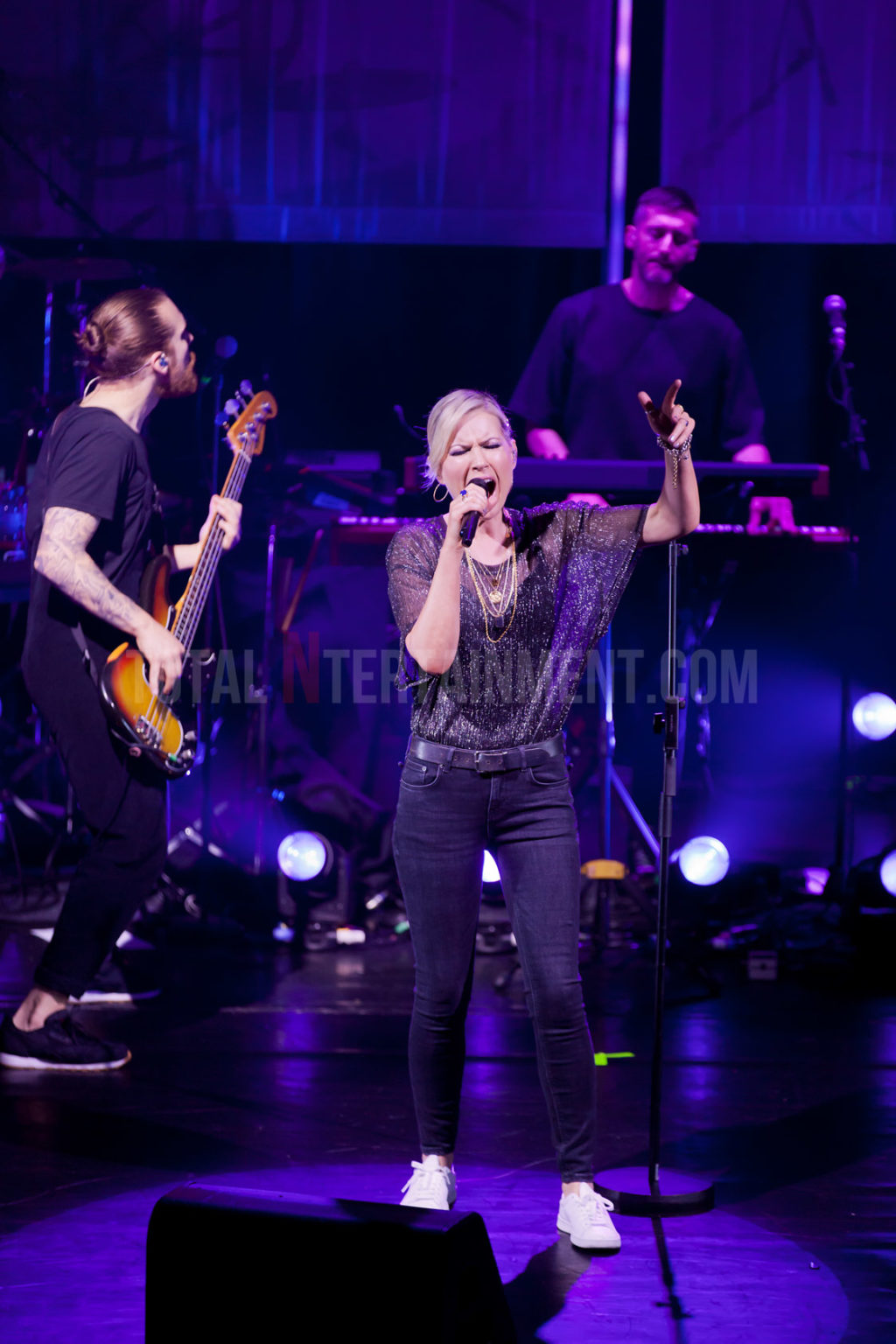 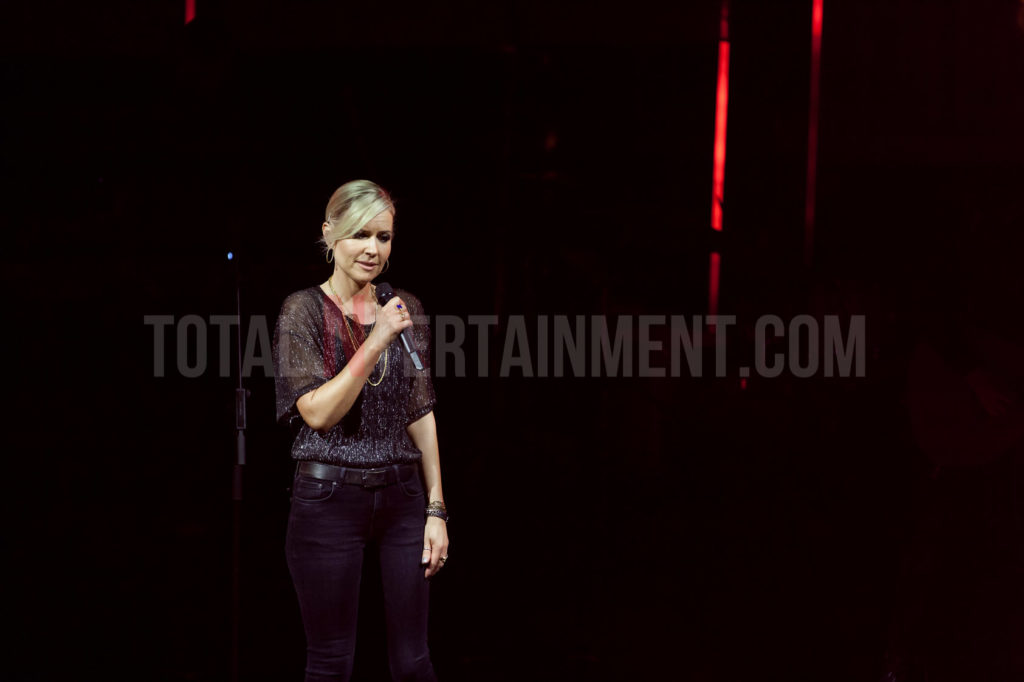 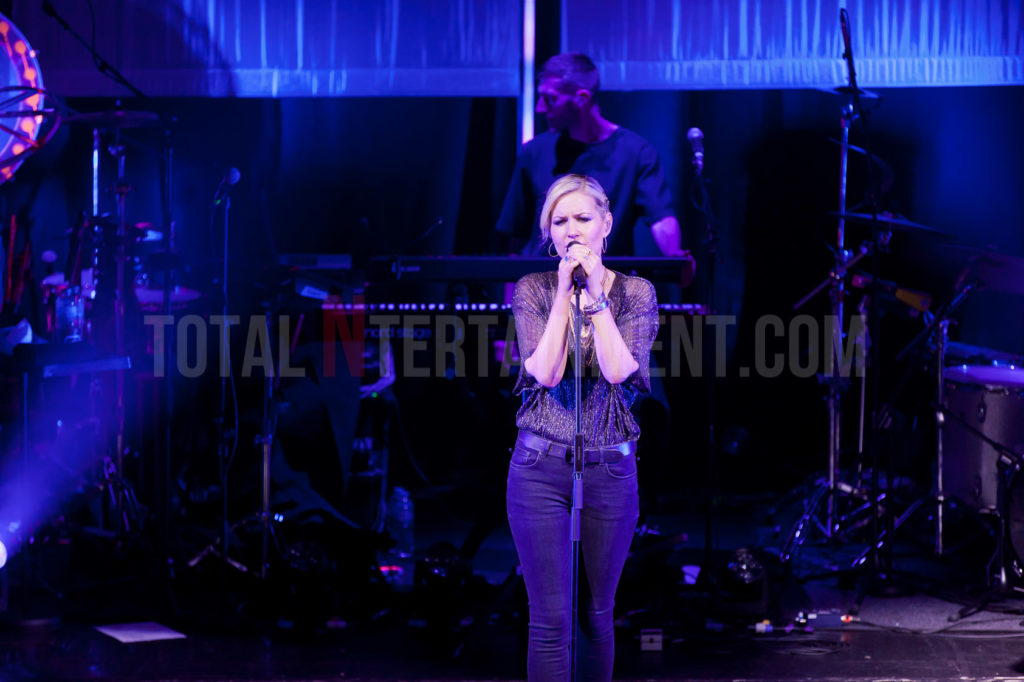 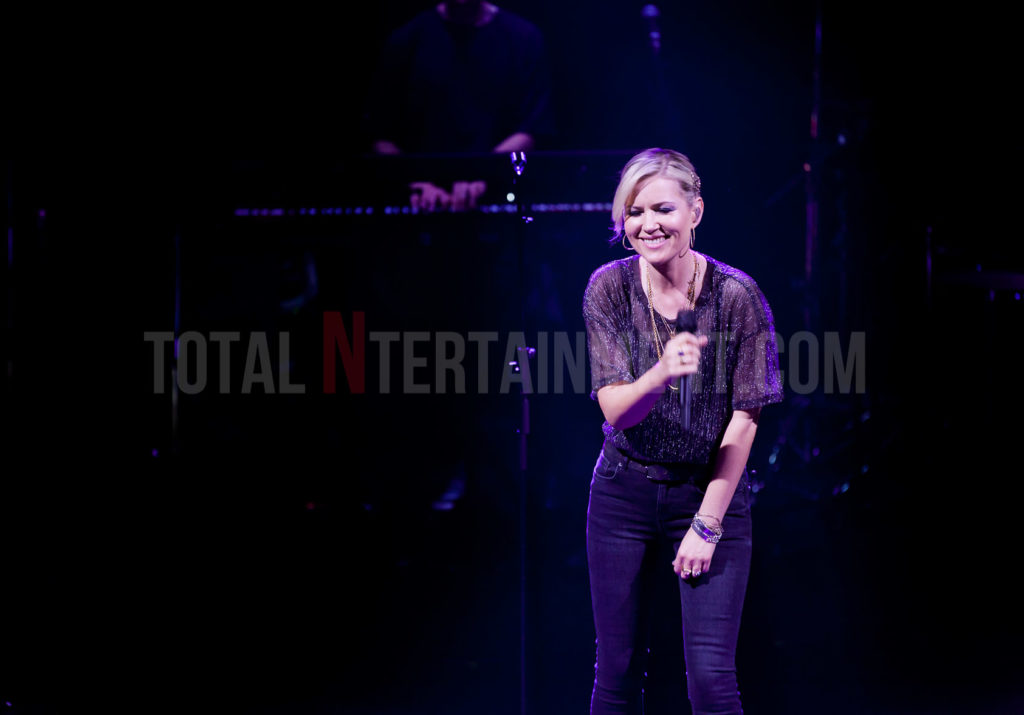 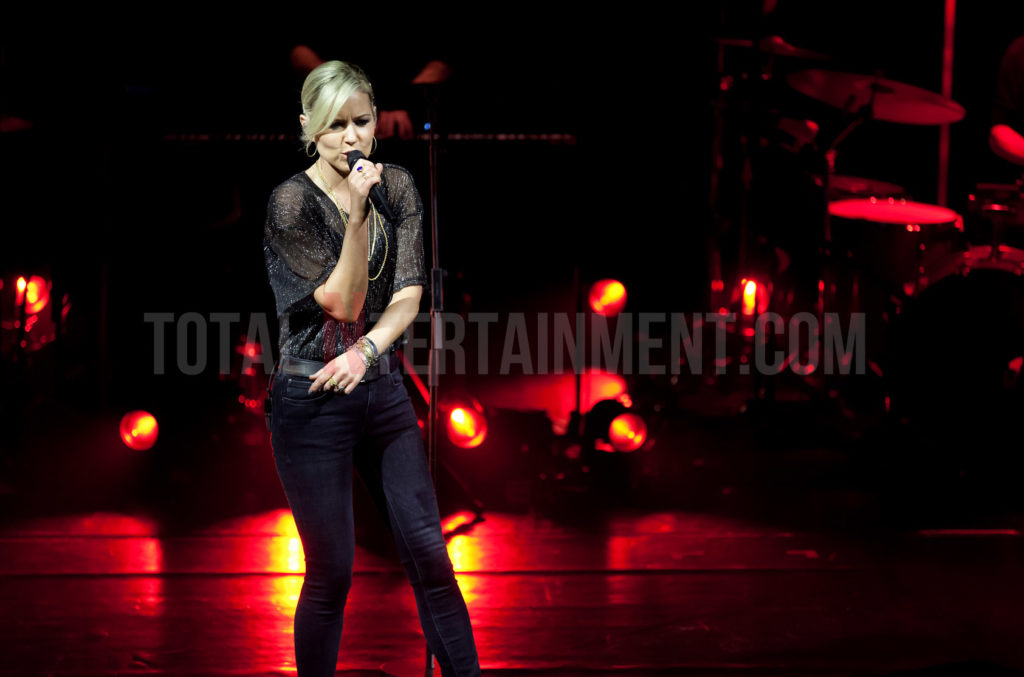 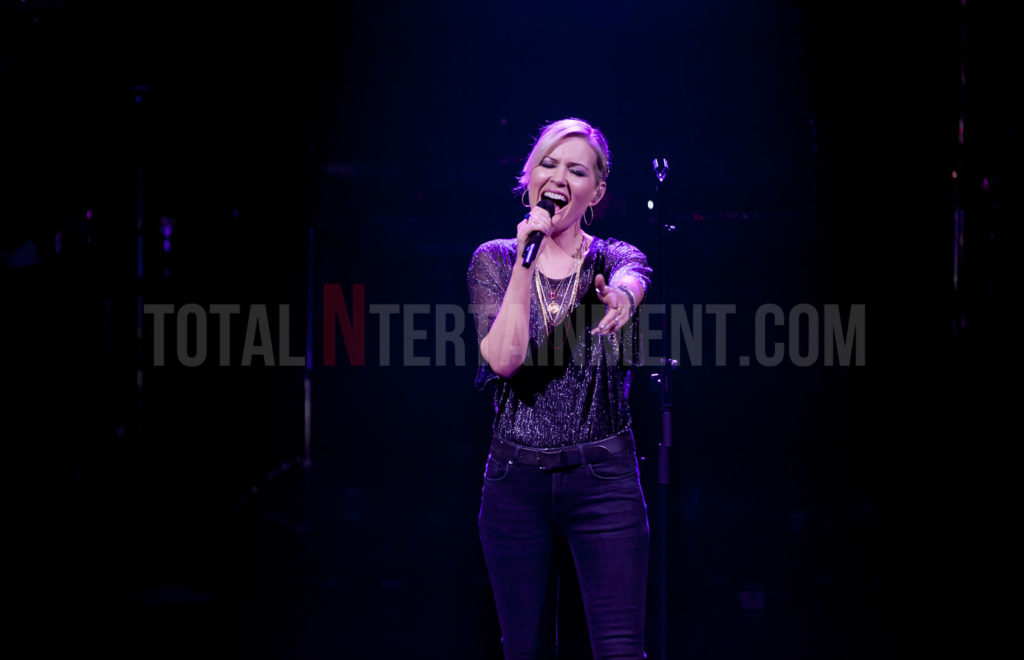 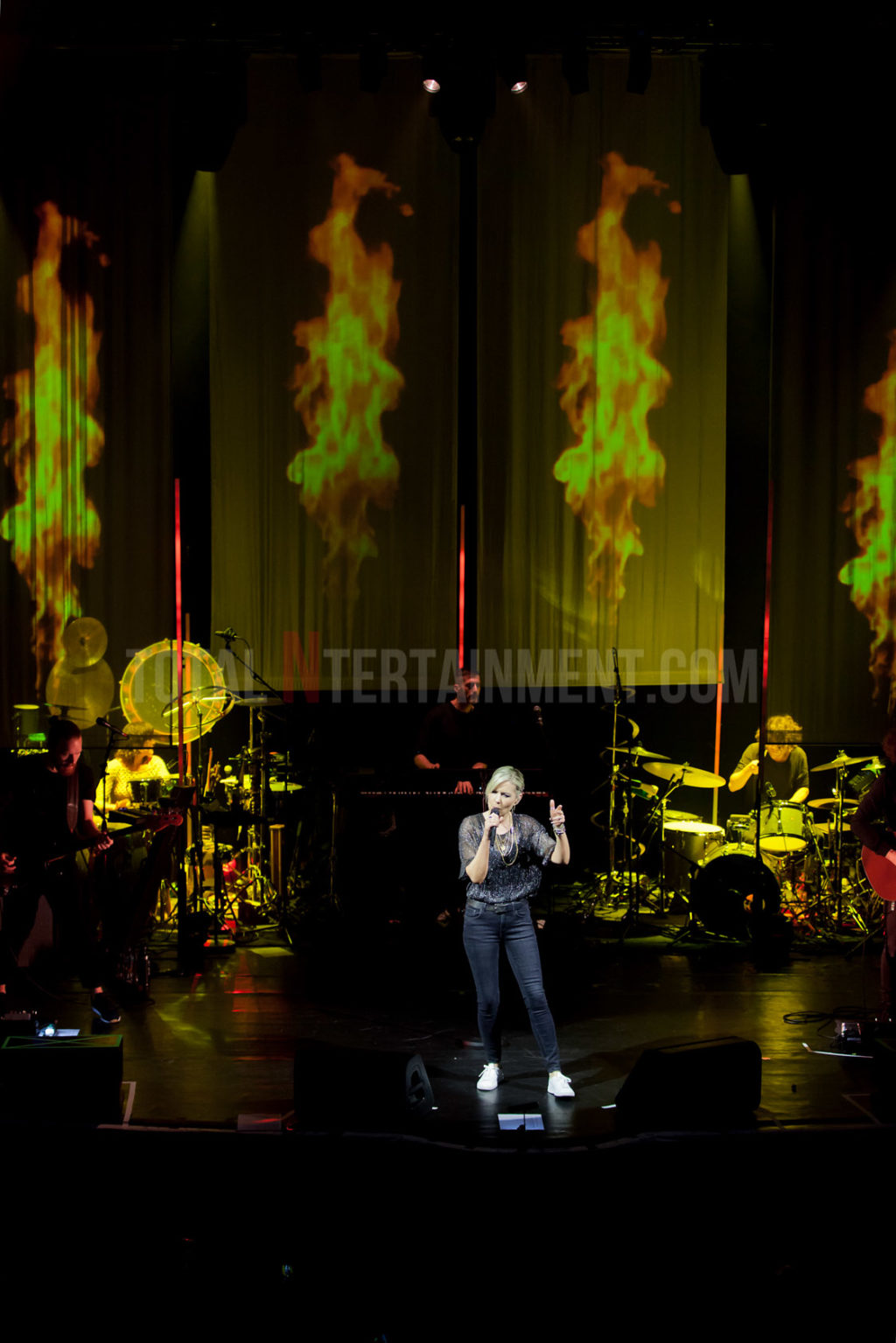 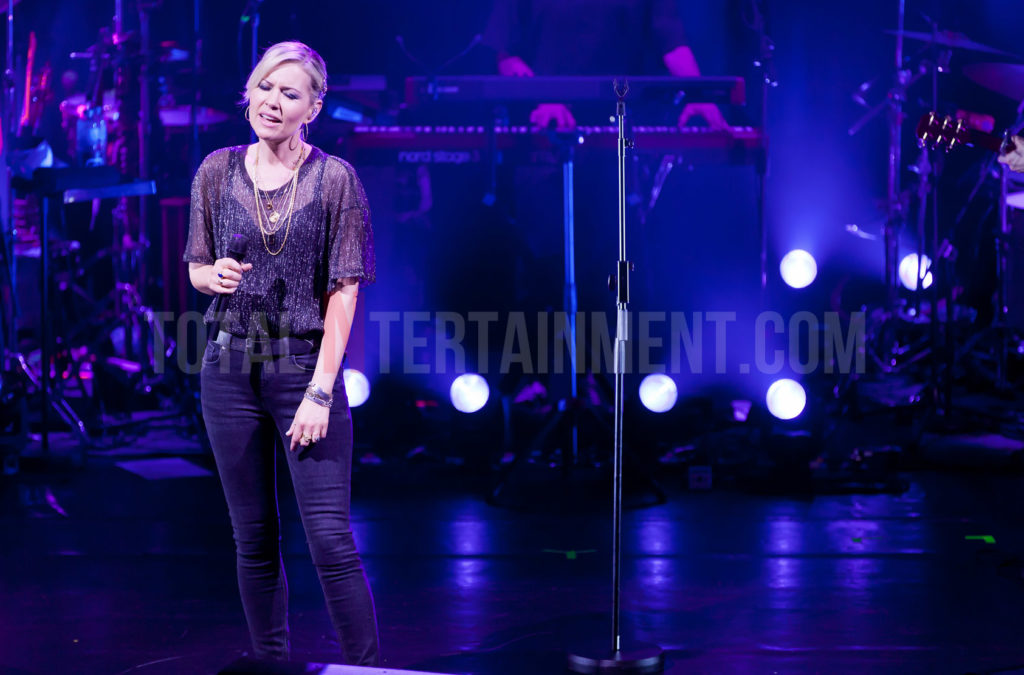 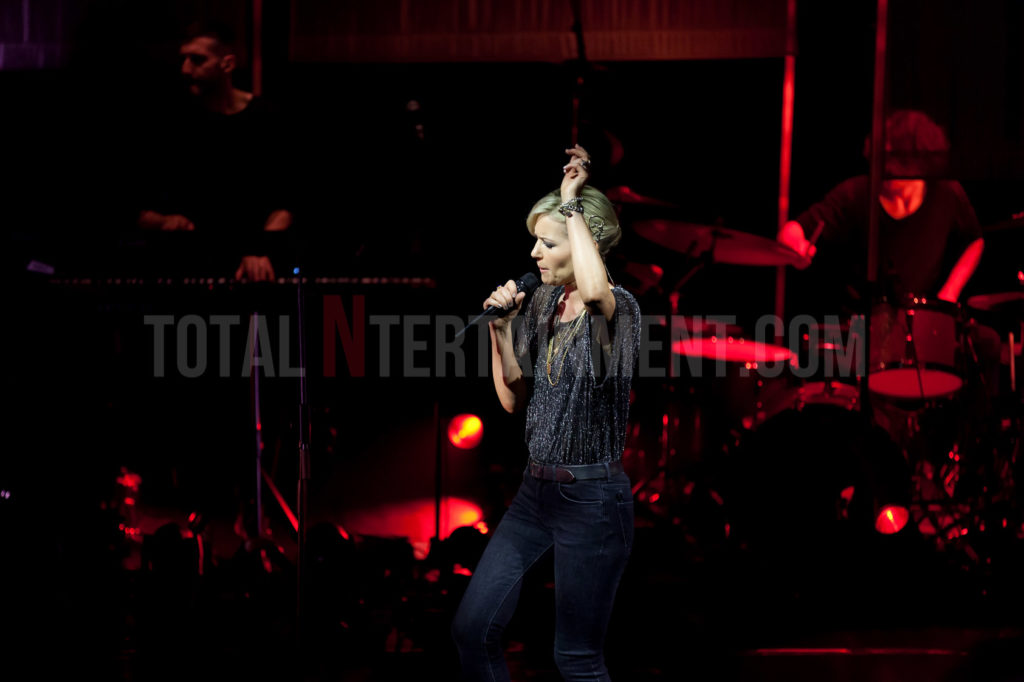 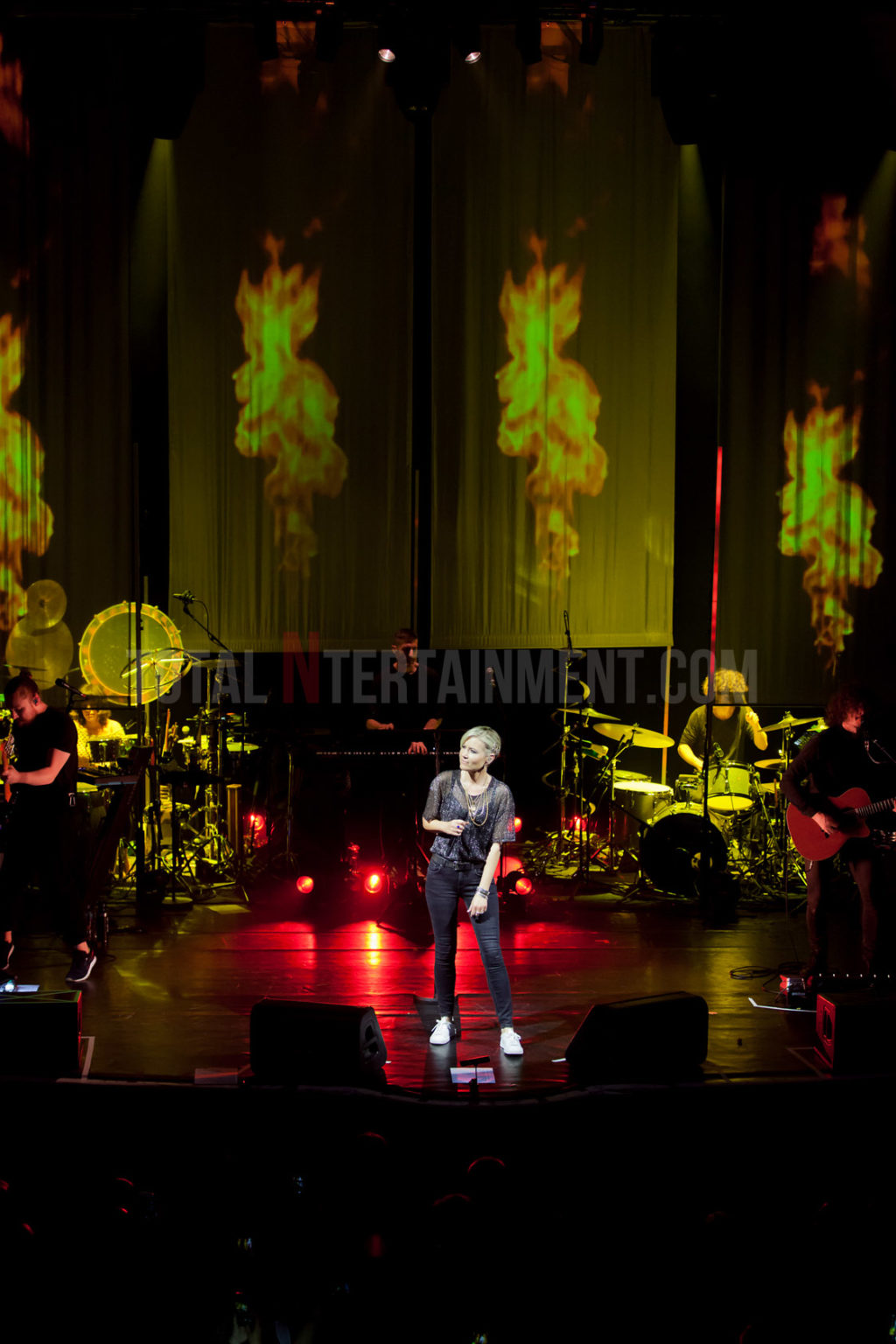 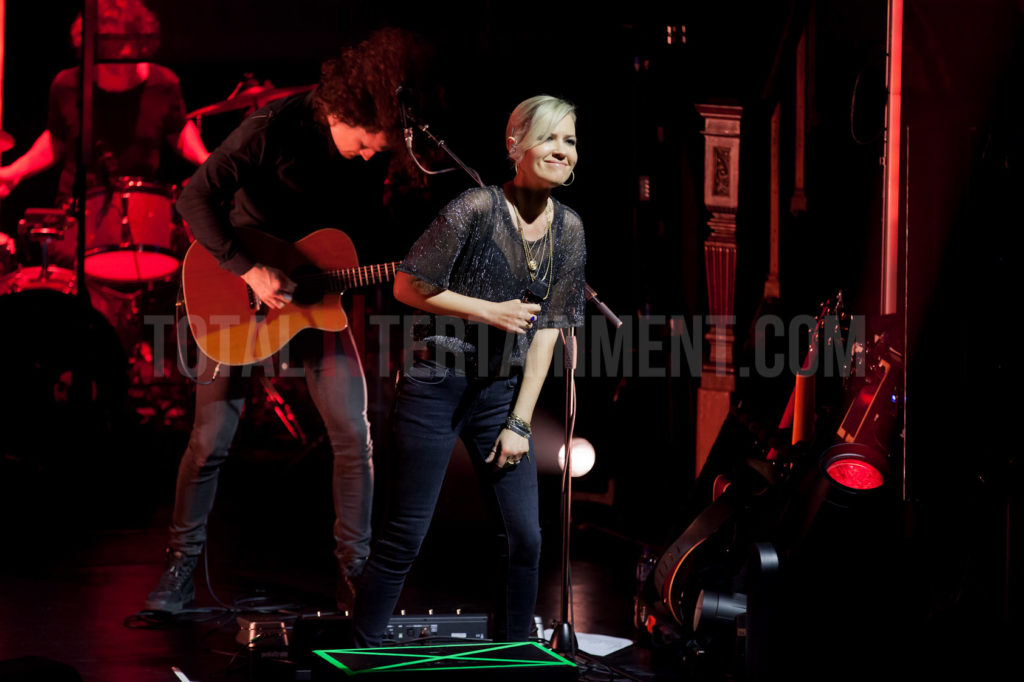 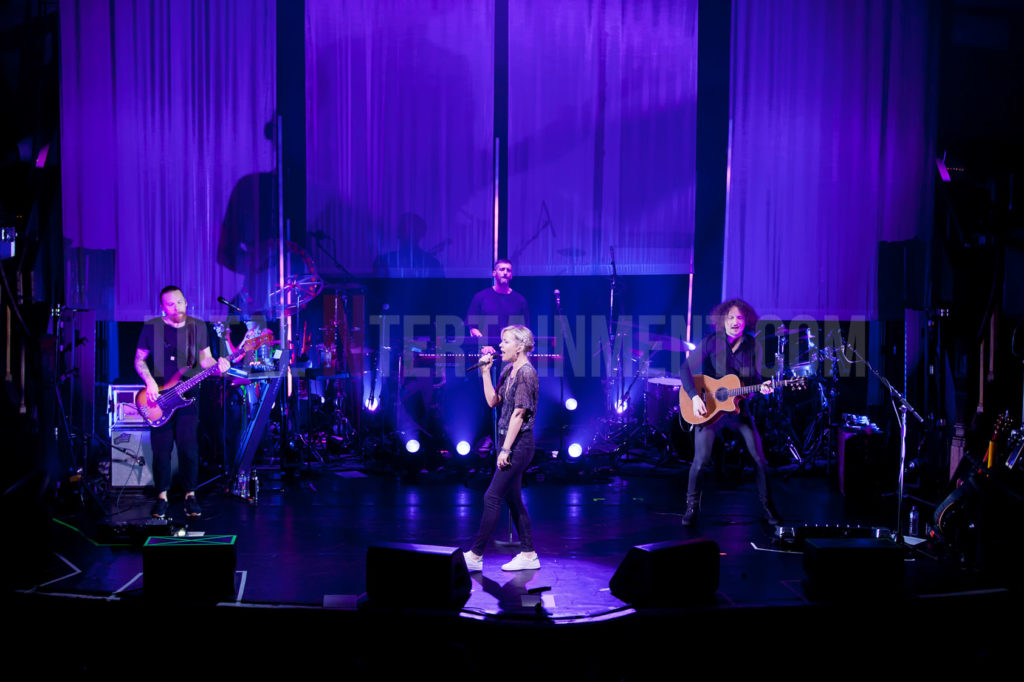 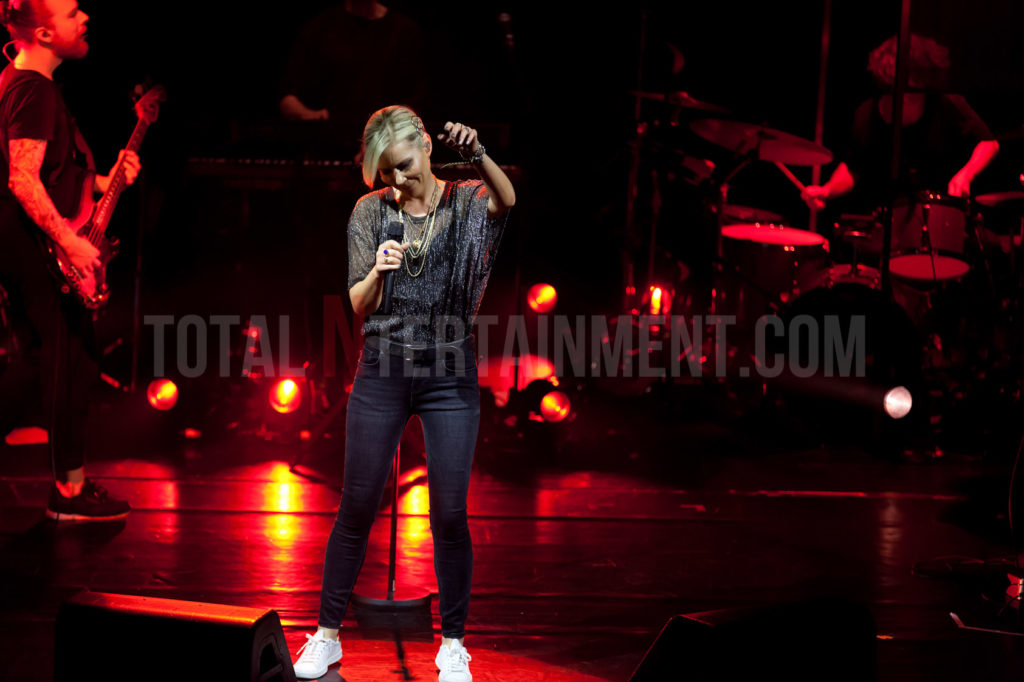 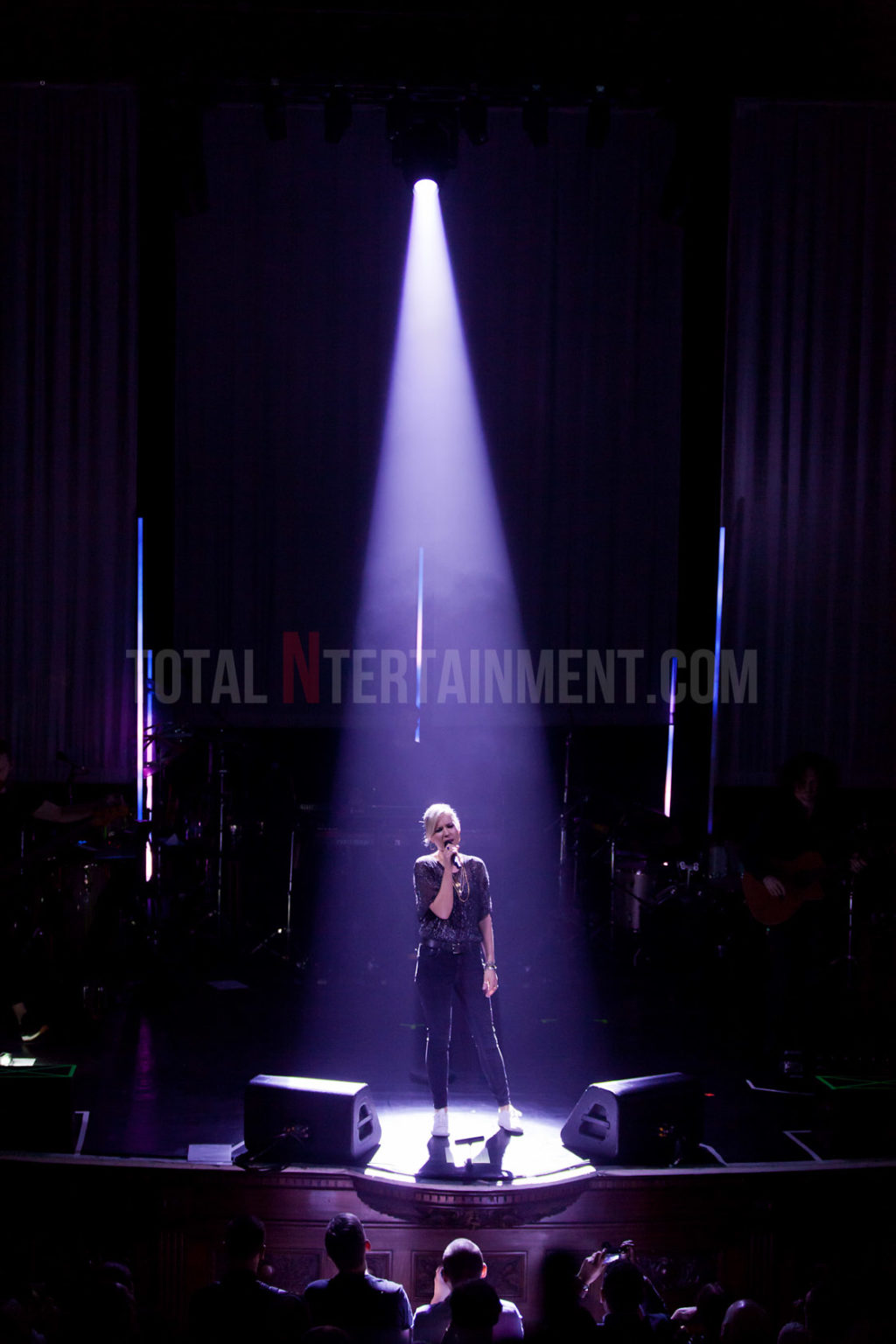 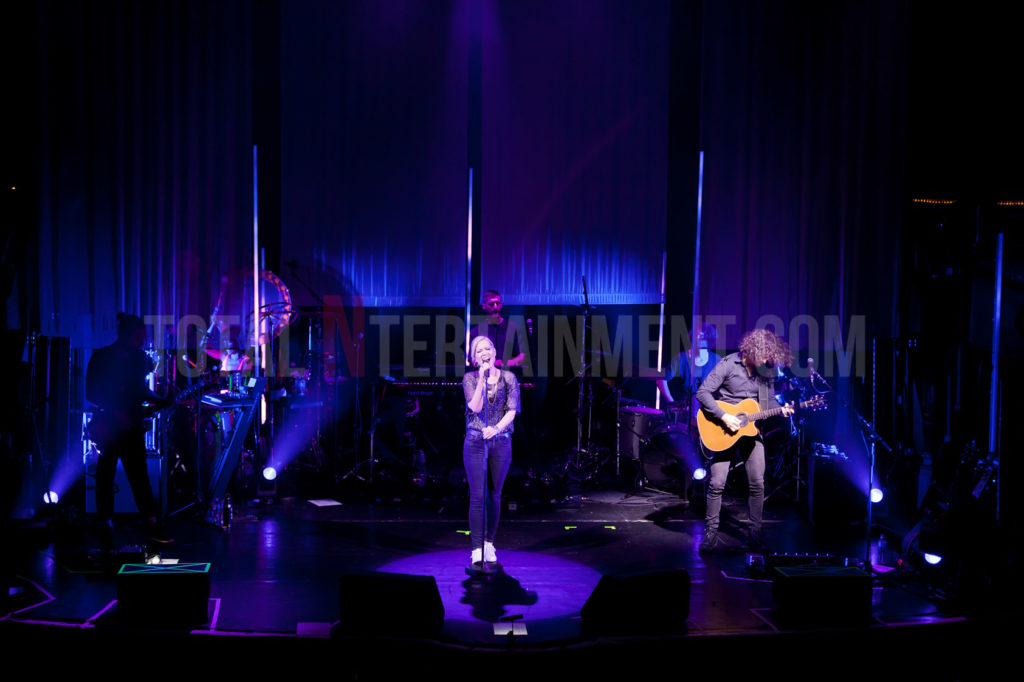 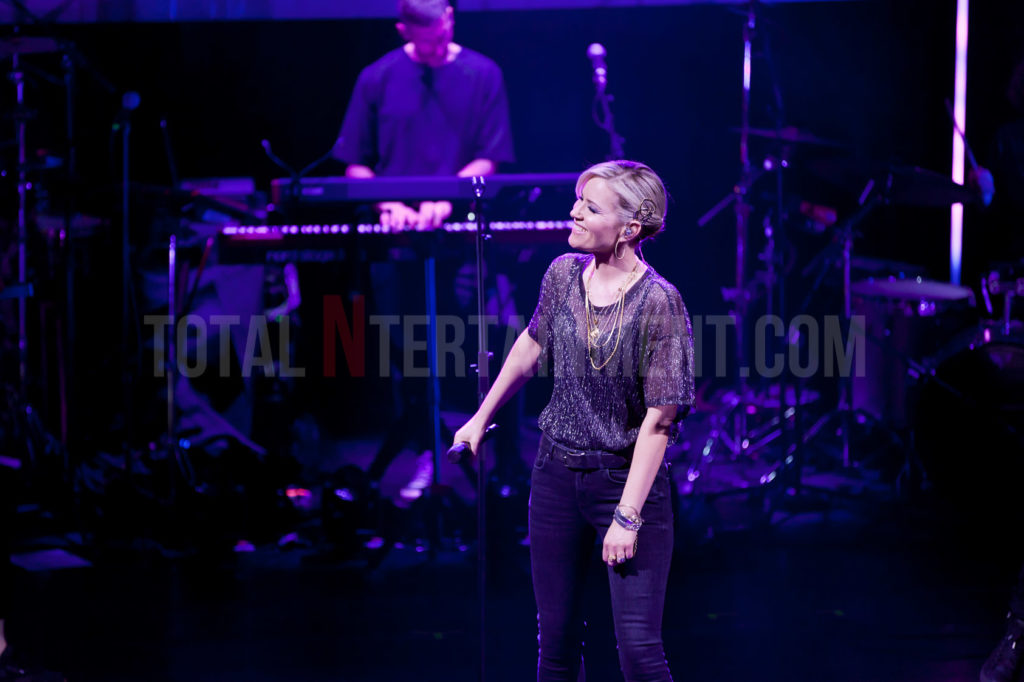 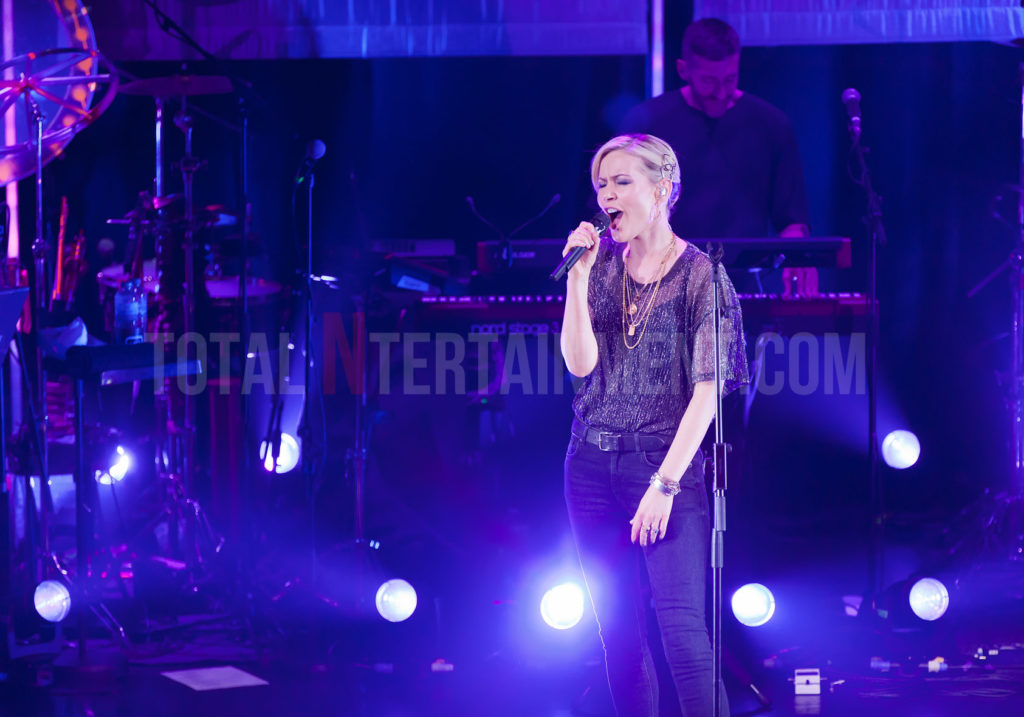 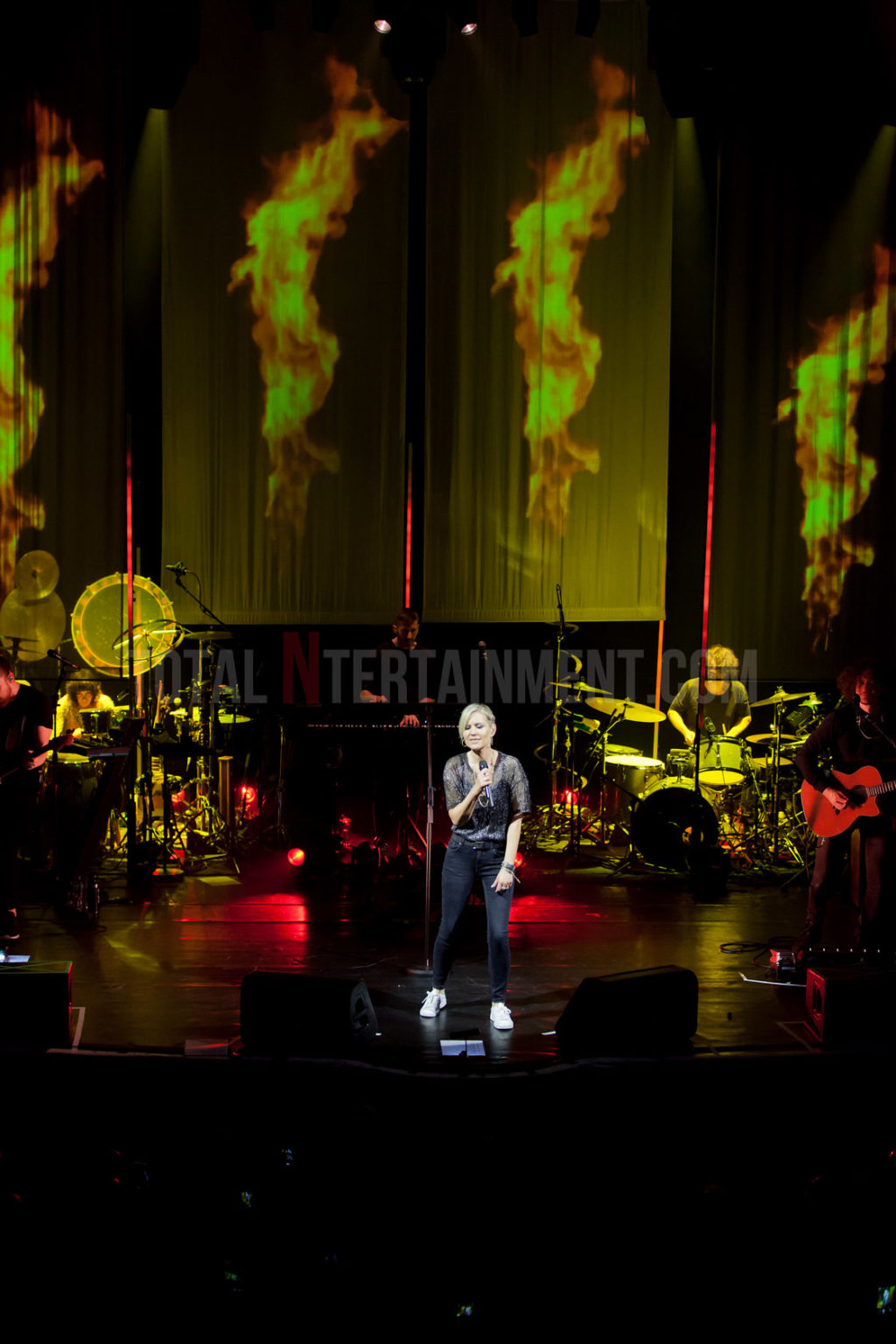 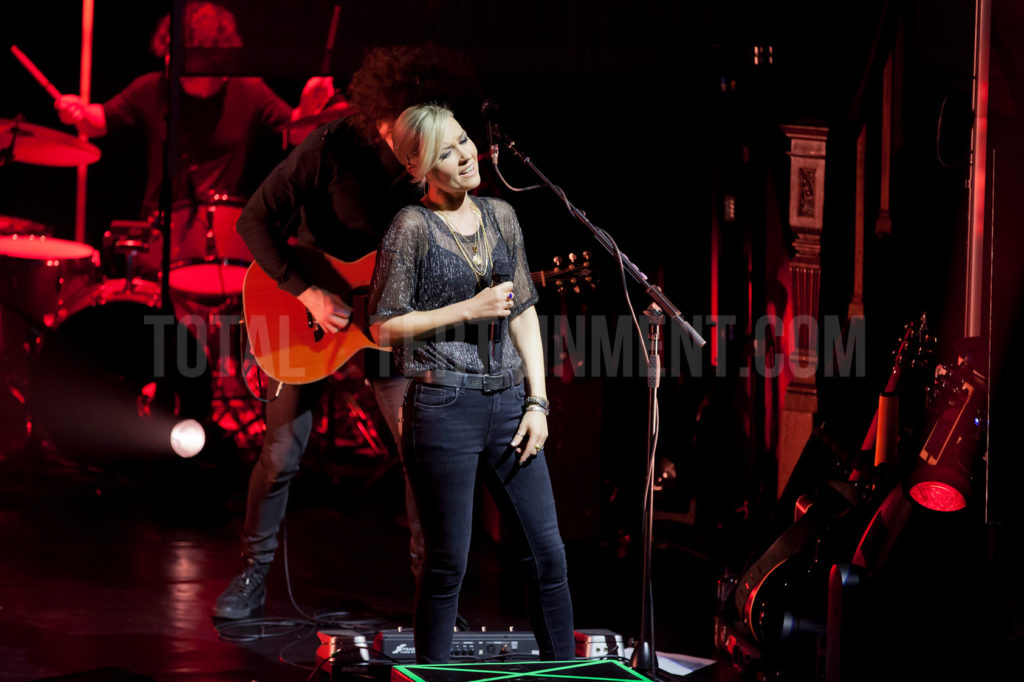 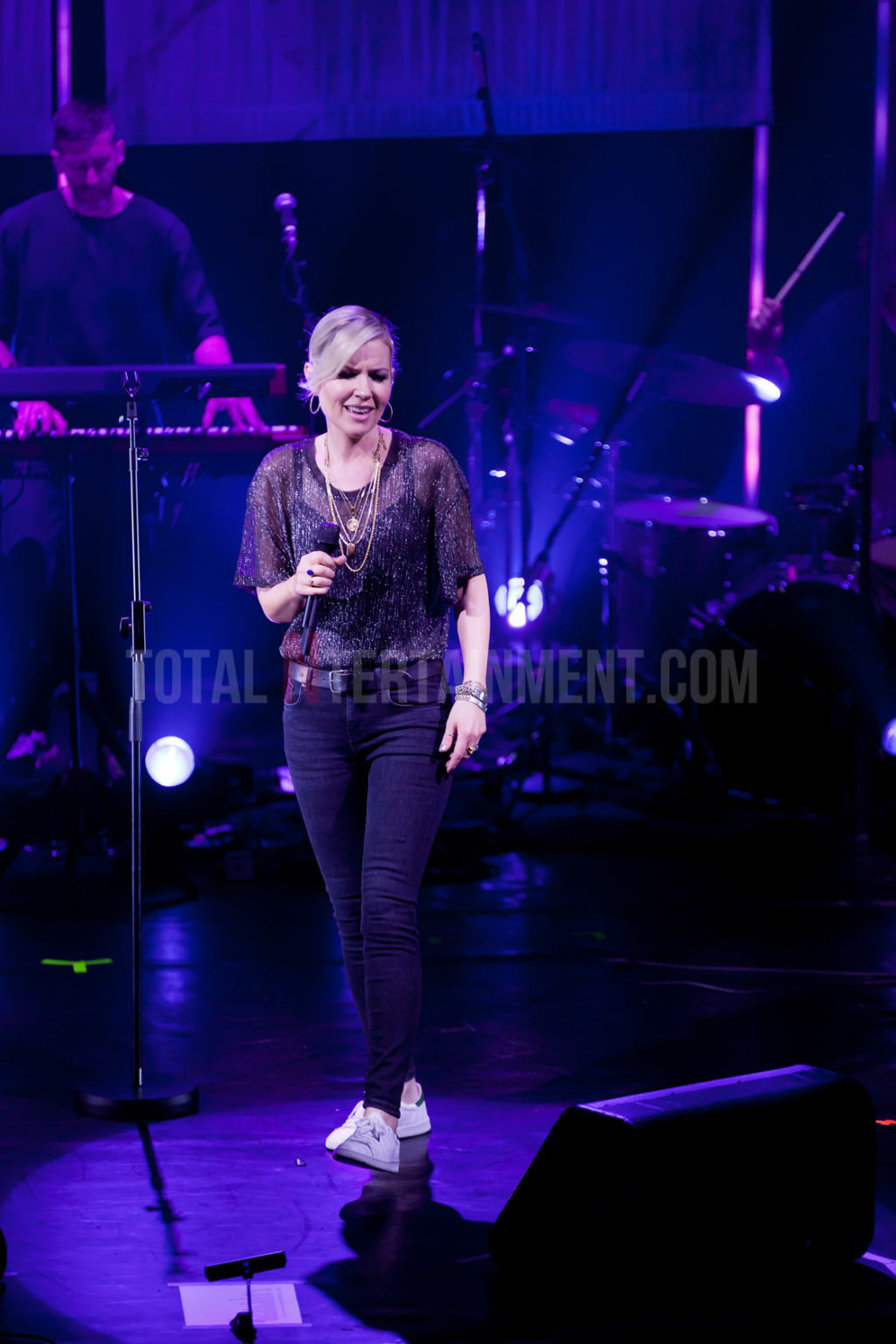 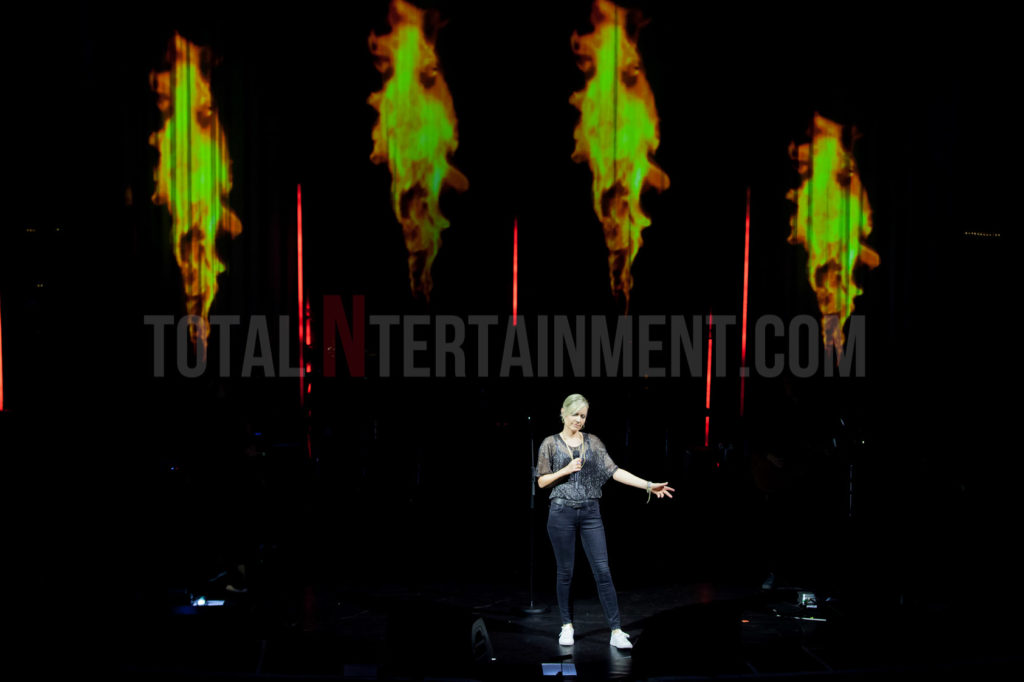 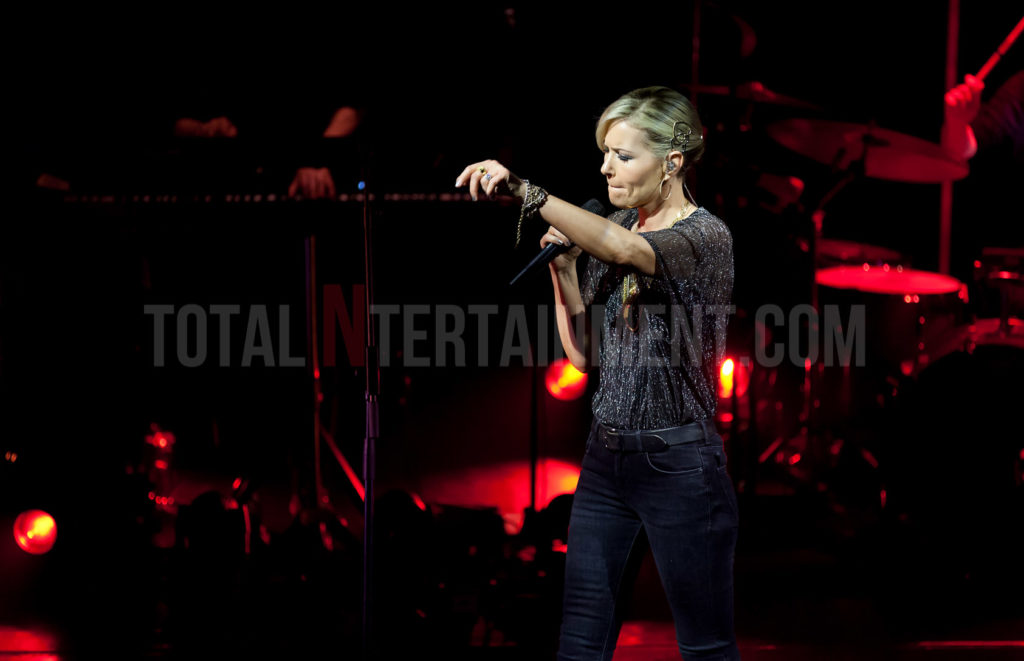 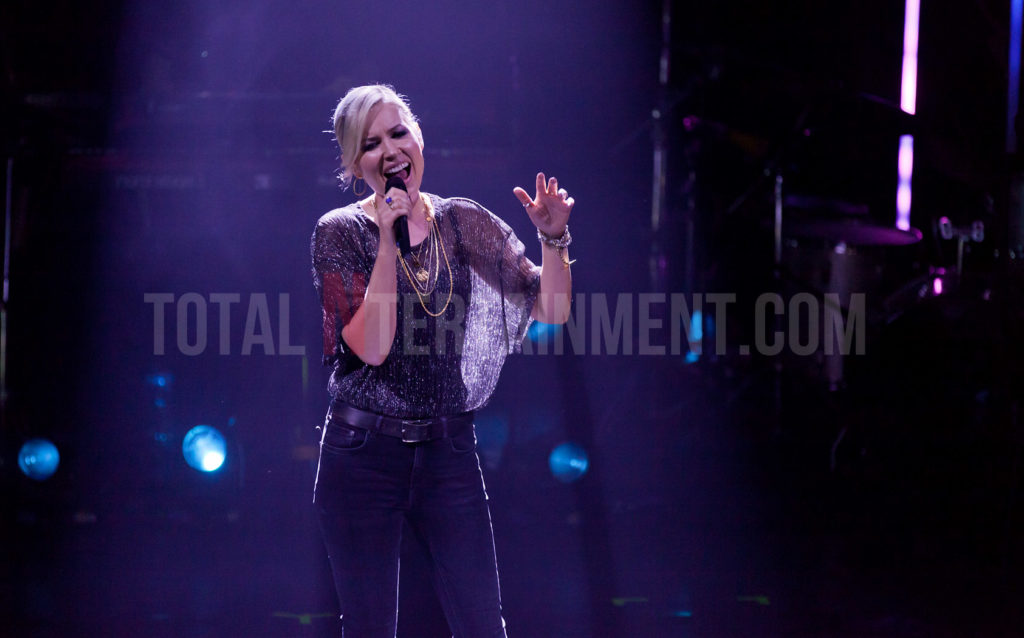 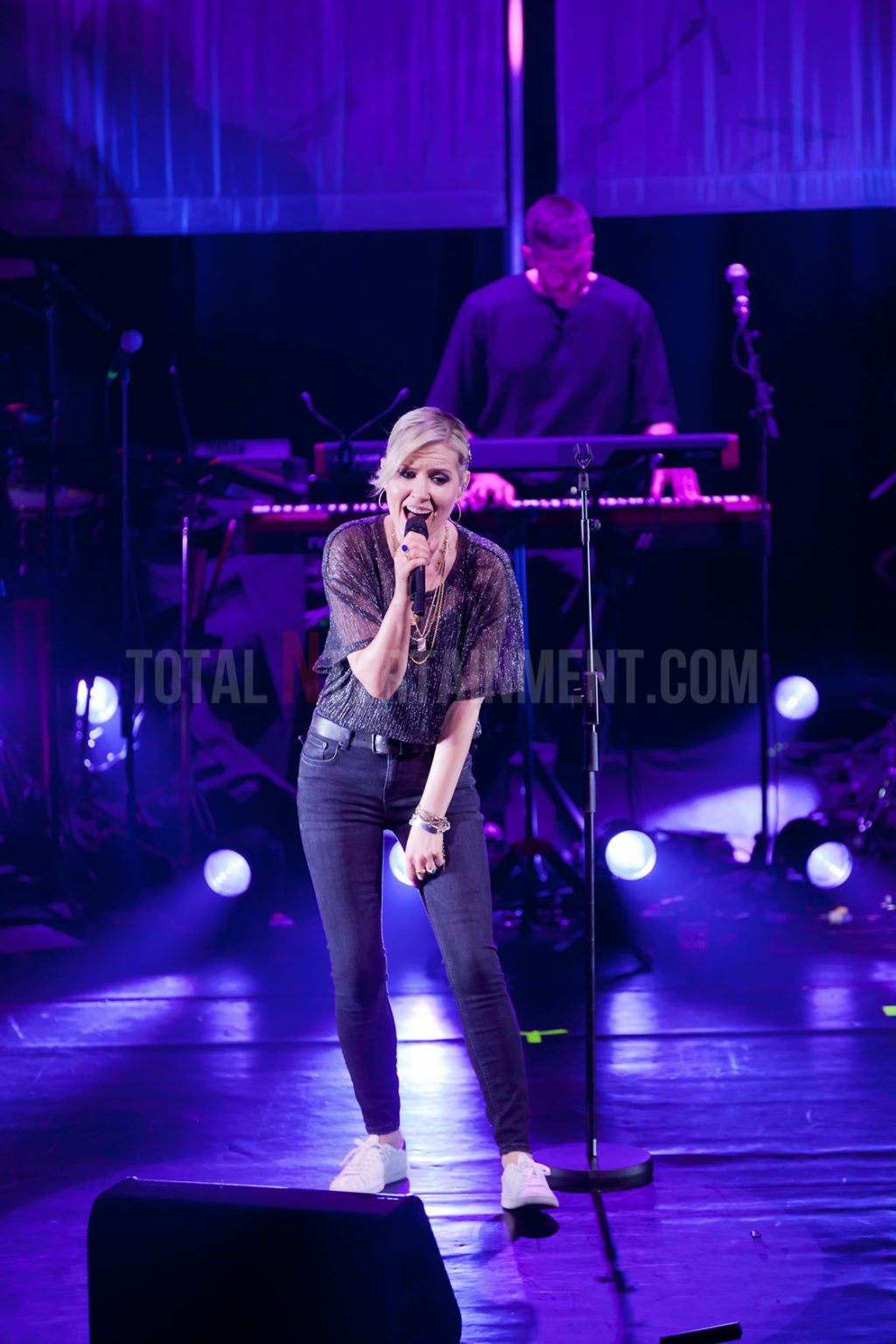 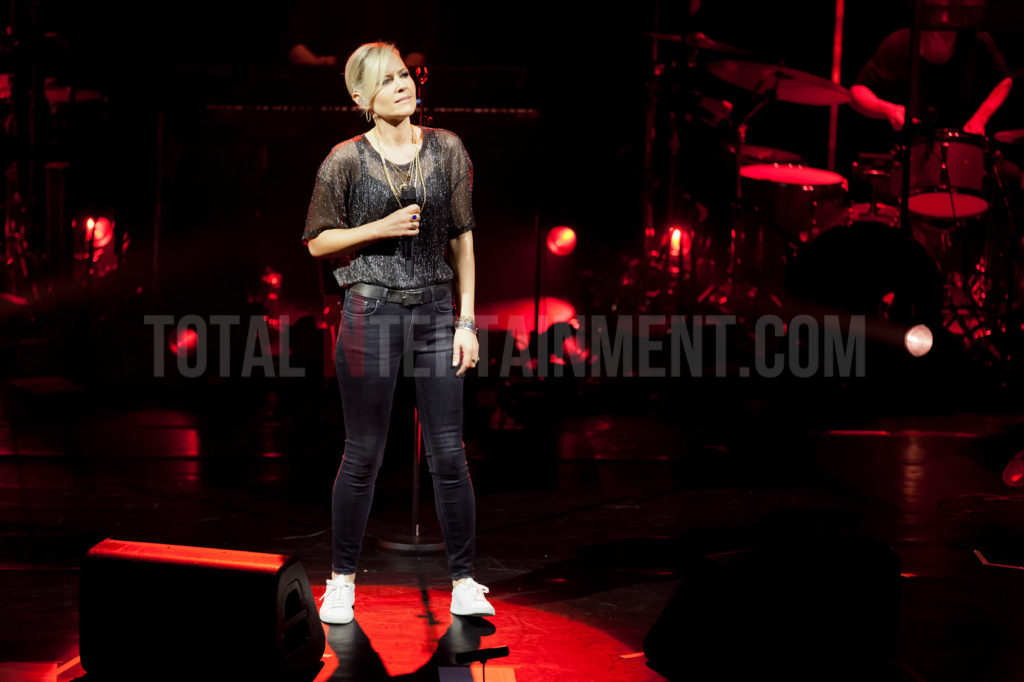 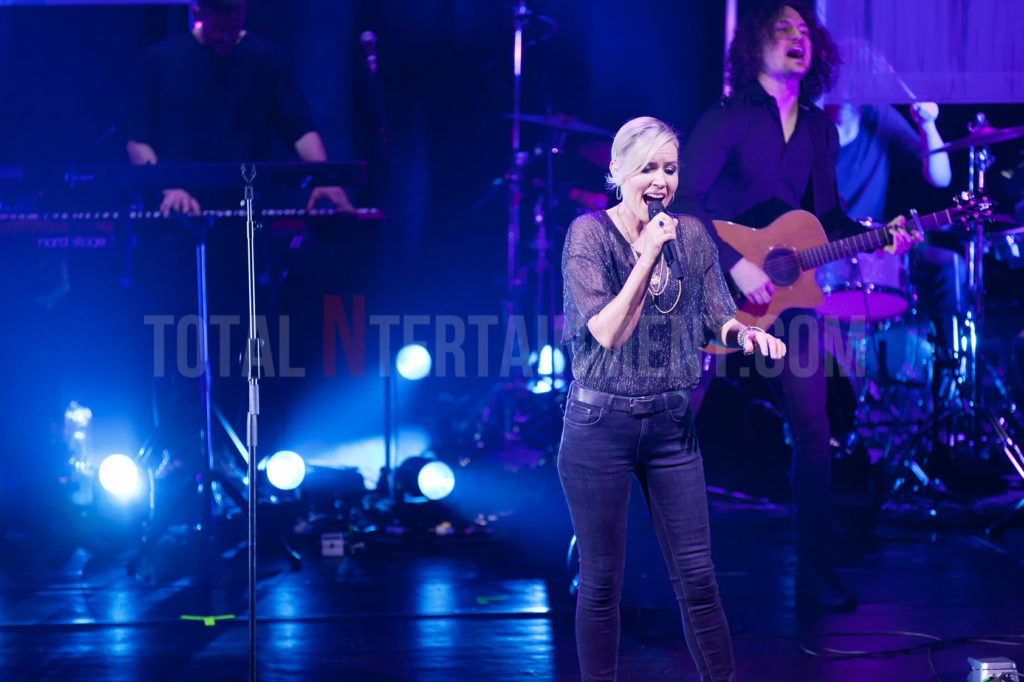 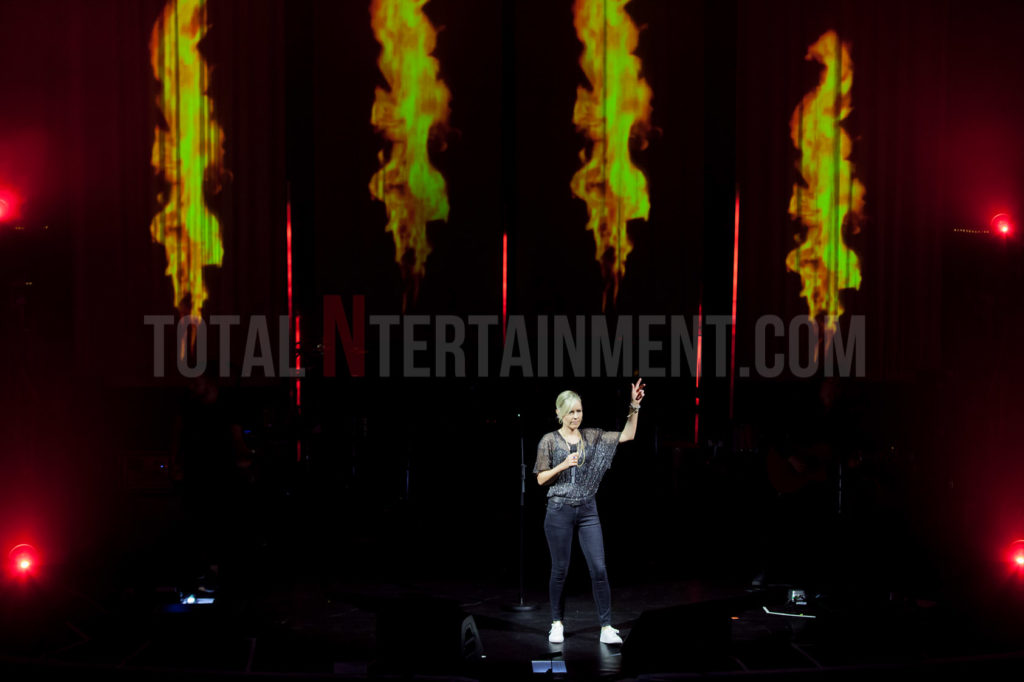 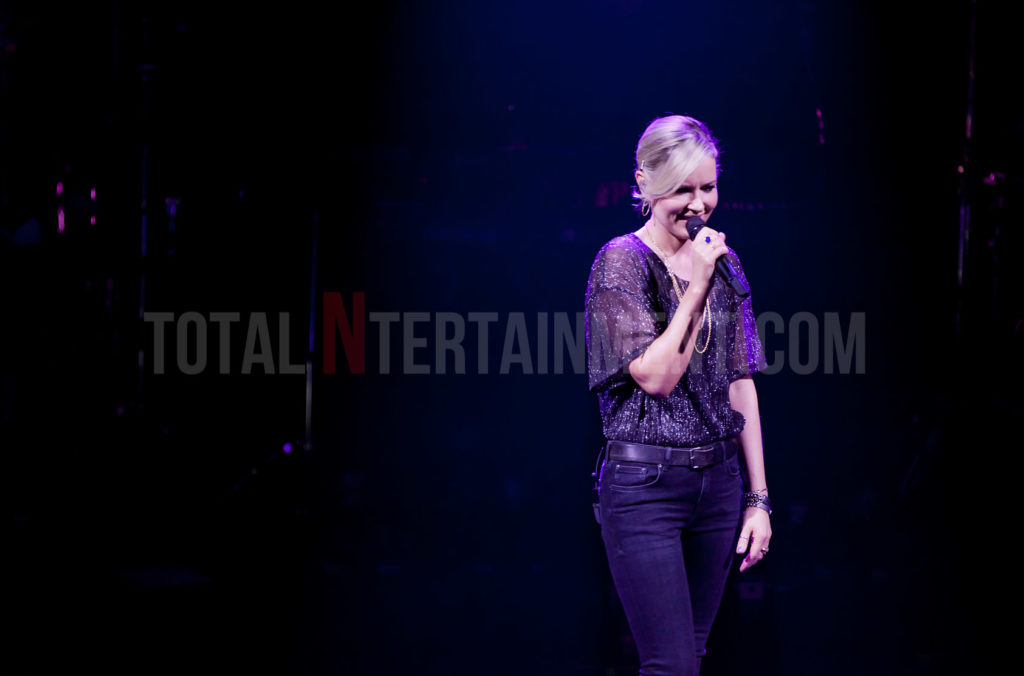 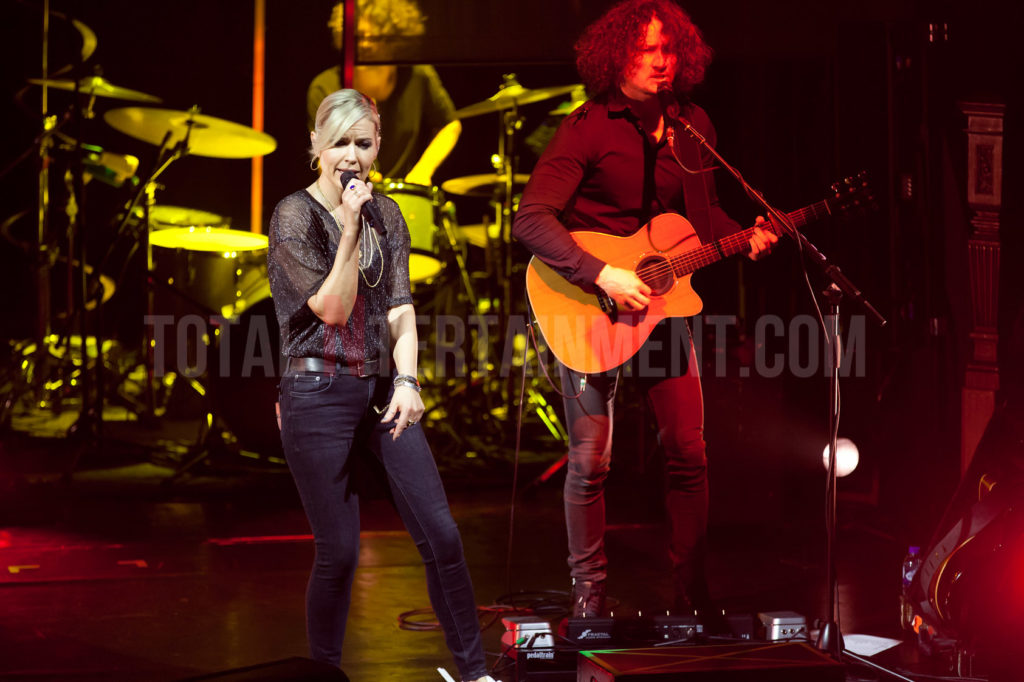 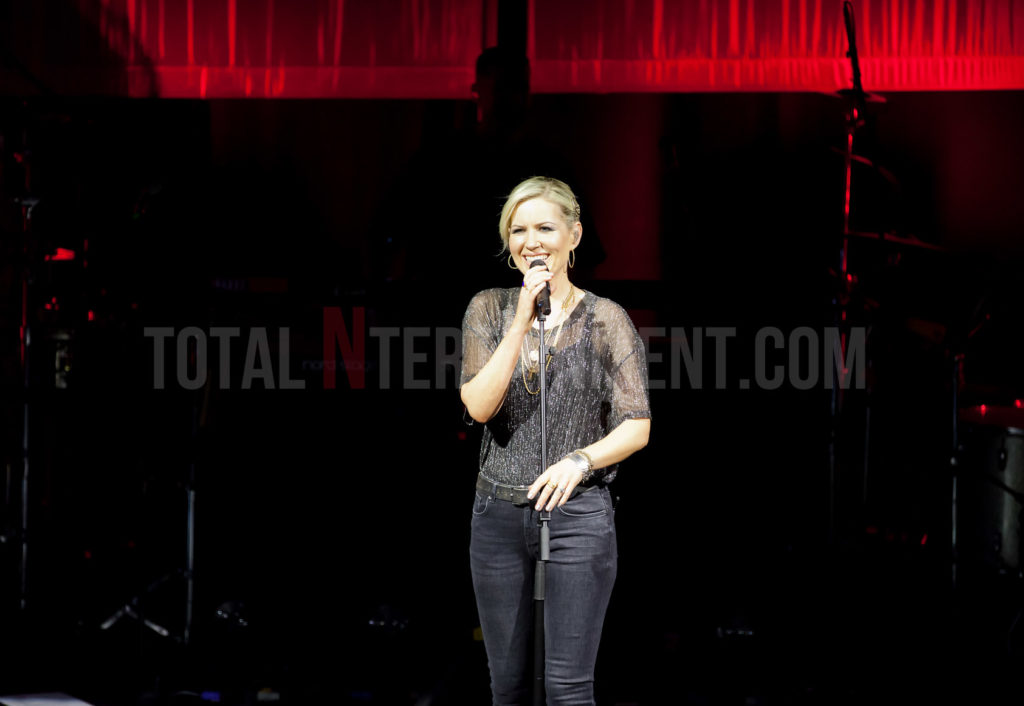