There is a hush in the air as London neo-soul singer Tawaih takes to the stage to an almost full venue. More than happy to be invited onto the tour by the headliner, Tawaih’s set is a captivating mix of stories and music. Recalling playing “knock down ginger” as a child, her stories are as heartwarming as her music. The musical side of her set features tracks played from her Starts Again debut album including an emotional finale in “Mother’s Prayer”.

Expecting jazz pianist Jamie Cullum to head straight to the Grand Piano stage left, Cullum instead joined his band centre stage for a stripped-back rendition of “Mankind”. Certainly an interesting way to kick off his set, it’s fair to say that Cullum isn’t your average pianist. A ball of energy both at and away from the piano, Cullum is barely moments into “Taller” before he’s up on his feet and dancing.

Bouncing around the stage microphone in hand and not as restricted by his sequinned trousers as he jokes, Jamie Cullum is most definitely a showman. Unsurprisingly, his energy transfers quickly to this sold-out audience. Laughing as he recalls his early days, Cullum chats openly about his experiences while plundering his back catalogue for crowd favourites like “Get Your Way”. “Drink” is dedicated to York while his drummer gets his own rendition of “Happy Birthday” to mark his celebrations.

The career-spanning hits keep coming including “I Get A Kick Out Of You”, “What A Difference A Day Makes” and “When I Get Famous”. The latter saw Cullum take to the crowd again dispelling any thoughts you had that he was going to be just another pianist. Away from the piano and the music, Cullum’s tales are humorous and emotional as he remembered his life and friends while this audience needs no encouragement from the singer to dance along.

Backed up by a talented band of musicians, this was a flawless display from all concerned with Cullum’s bandmates given plenty of opportunities to show-off throughout the two-hour jazz masterclass. Continuing the set through the likes of “You And Me Are Gone” finishing up with “You’re Nobody Till Somebody Loves You”, Cullum finished the night sat at his piano whipping this audience into one last frenzy as he rocked this stunning night to a conclusion. 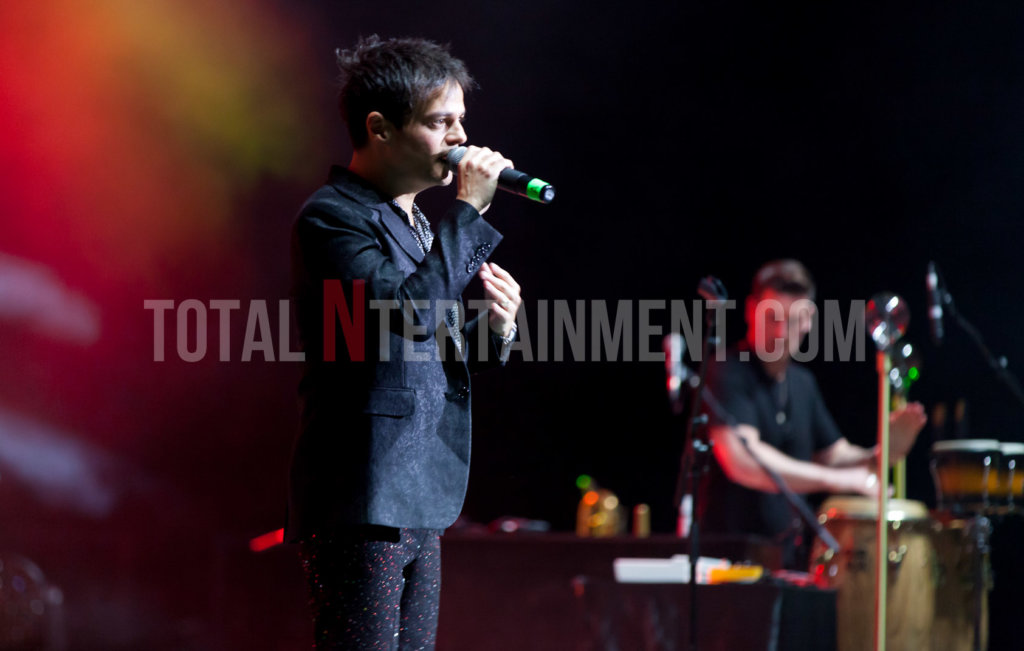 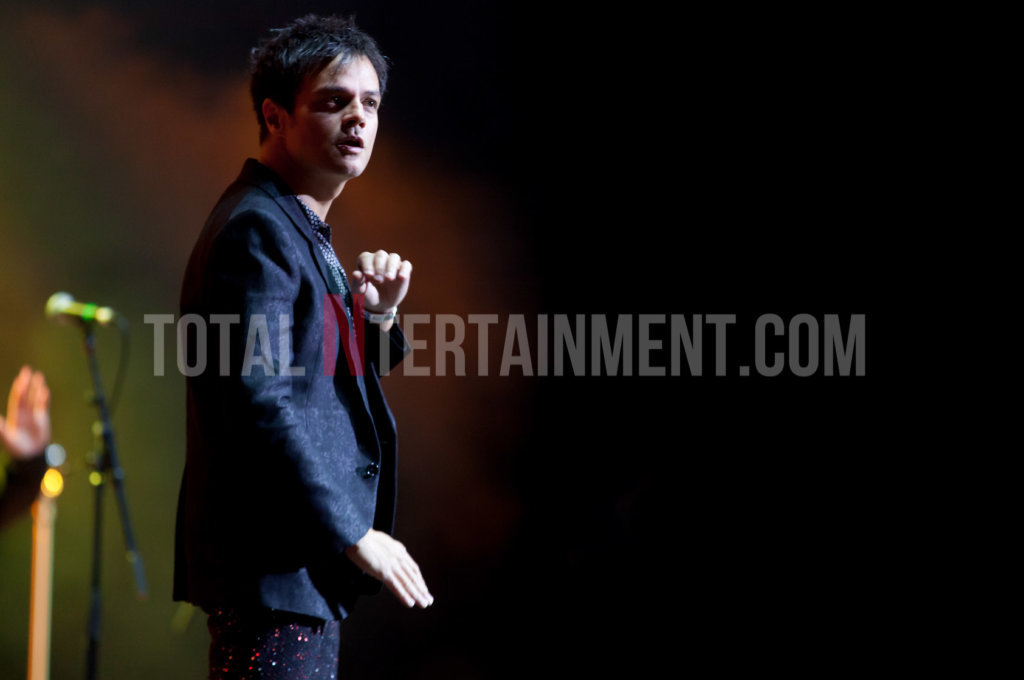 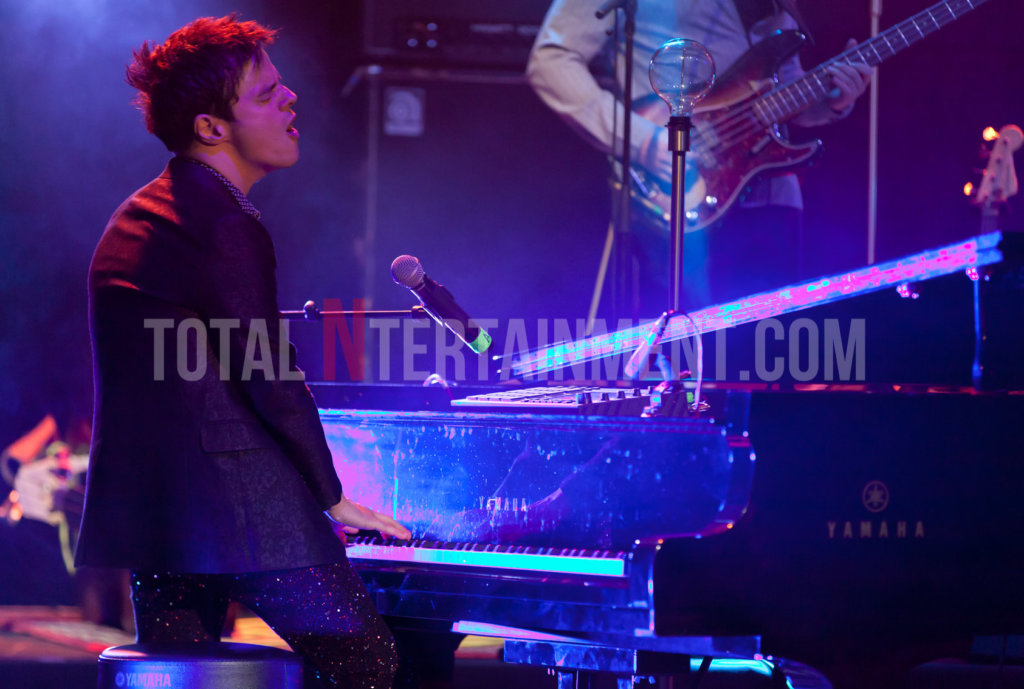 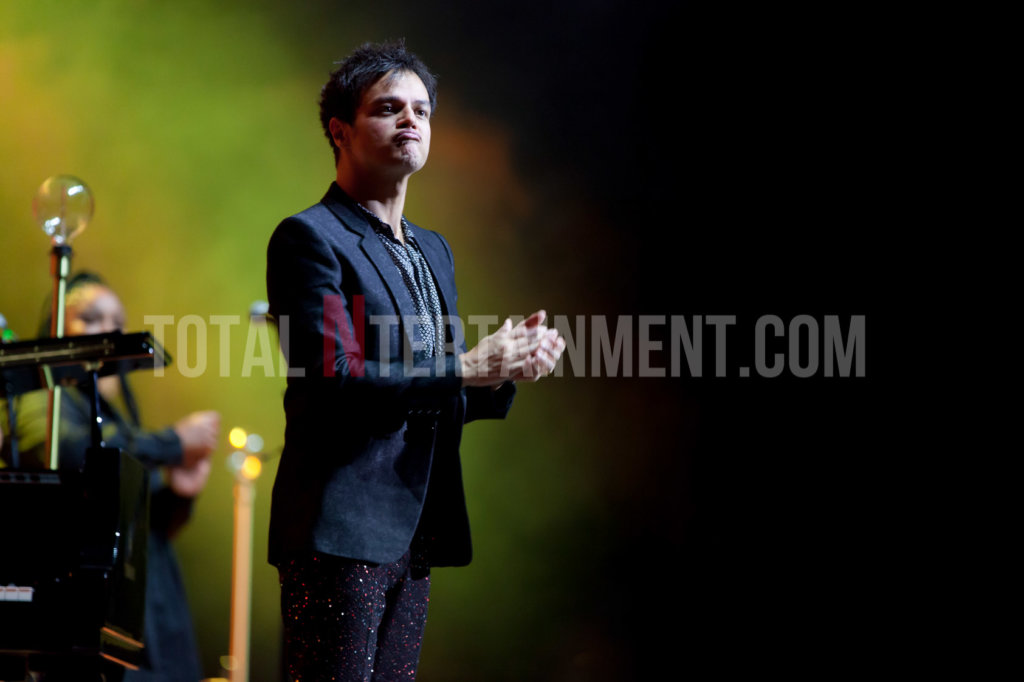 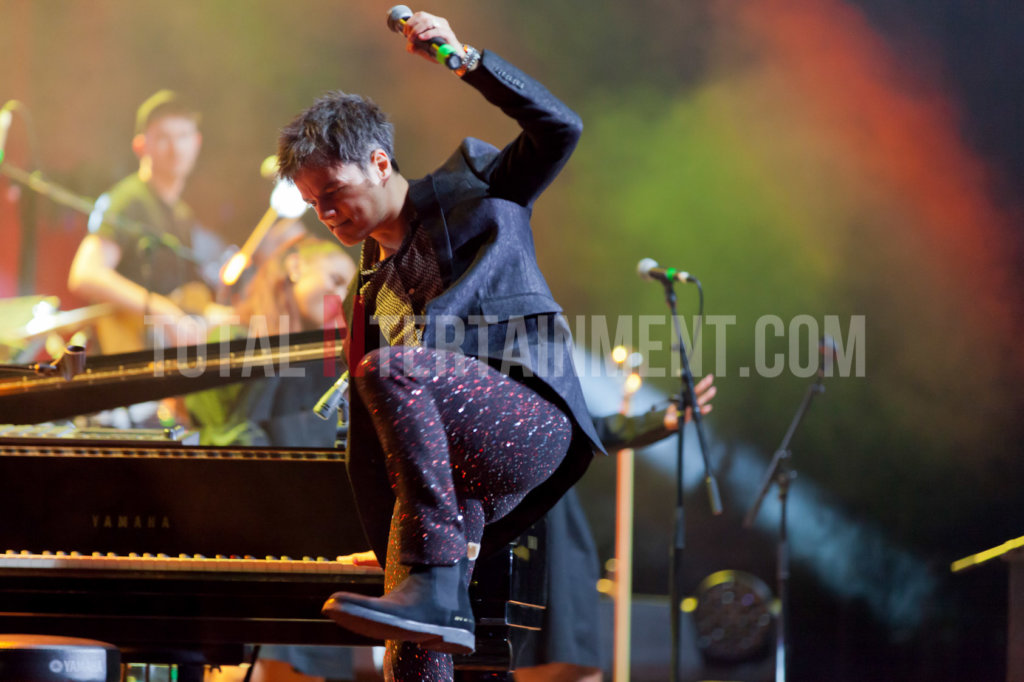 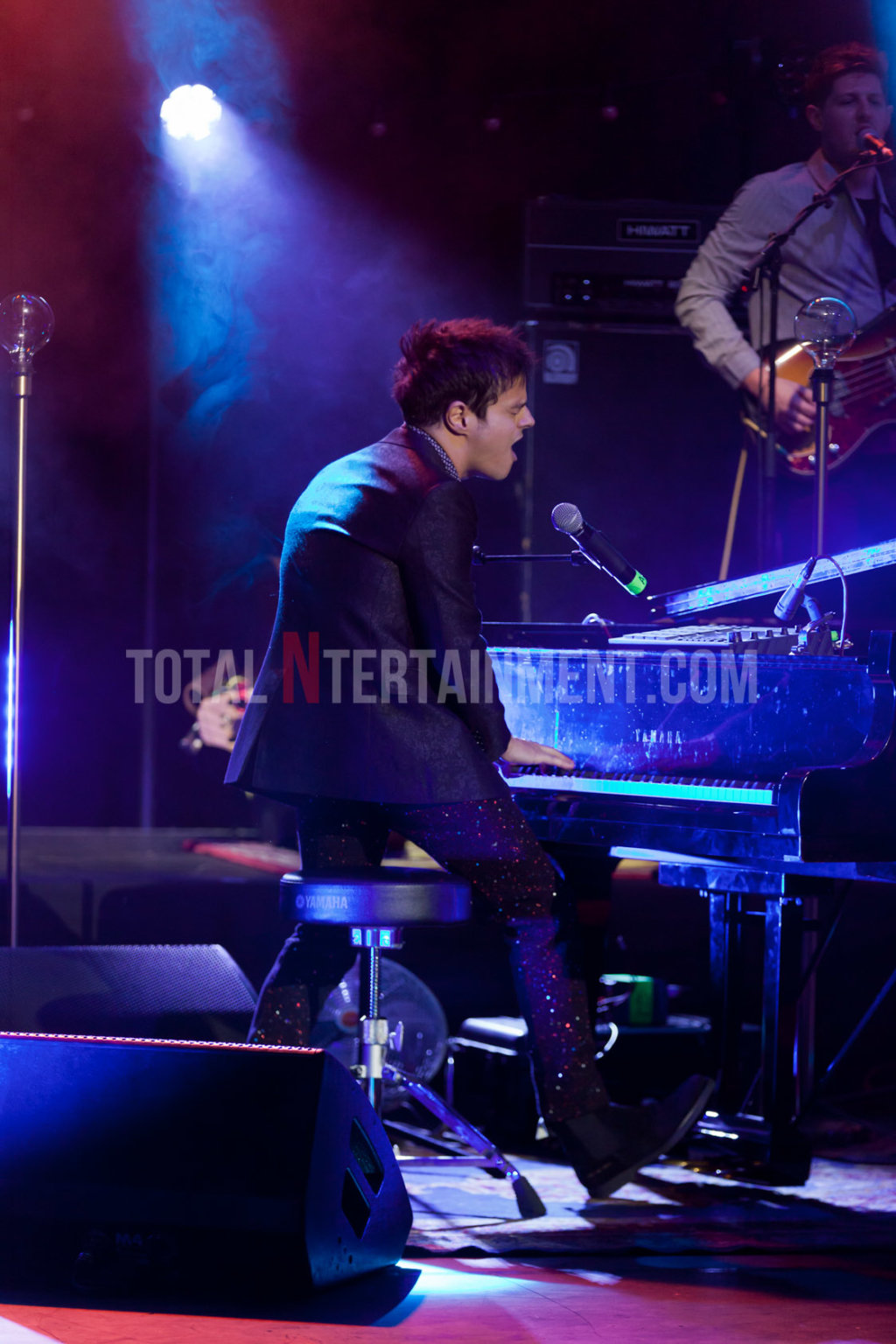 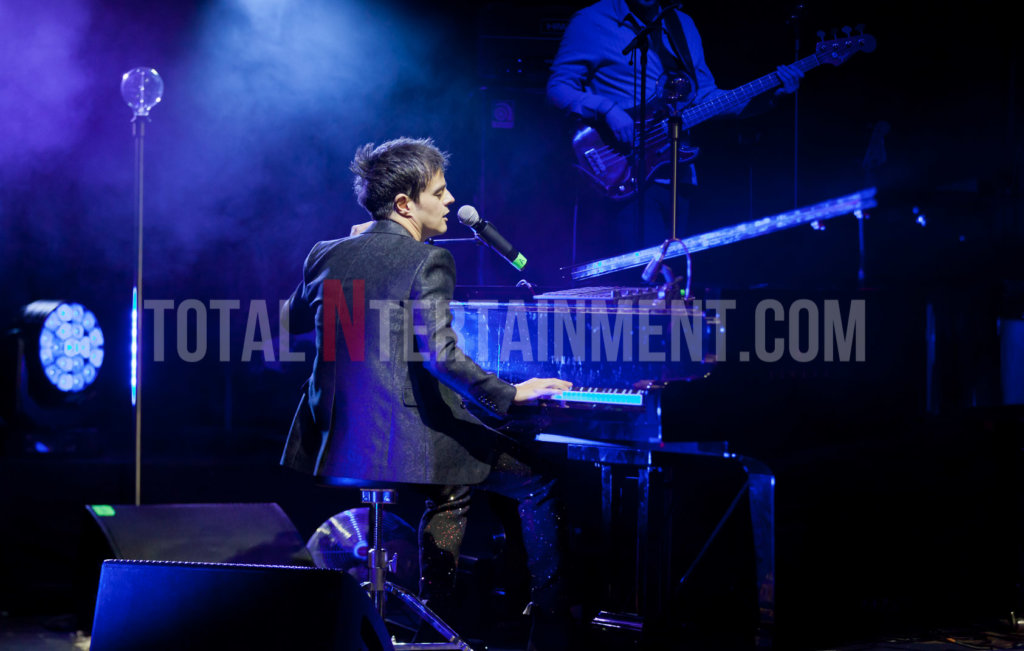 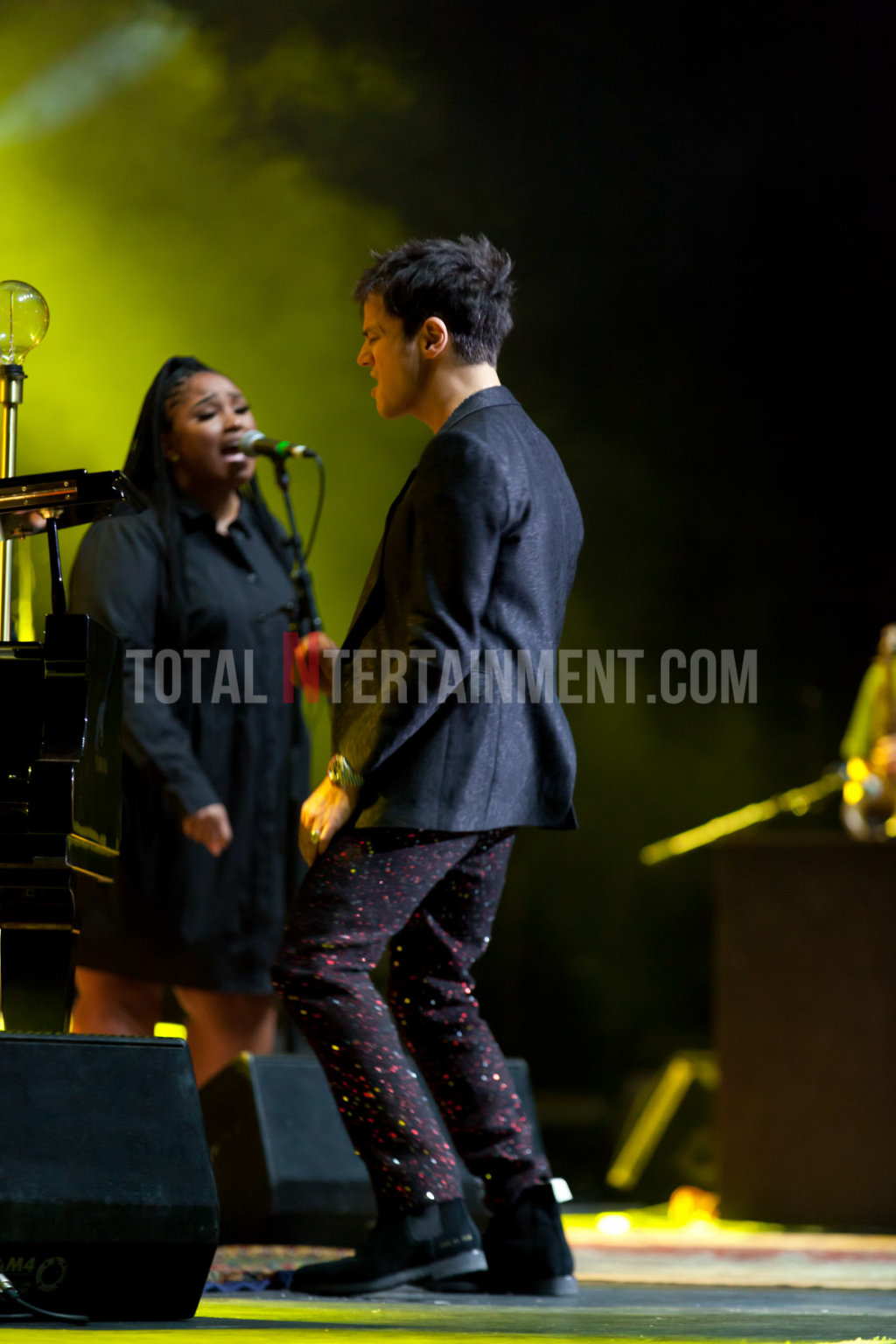 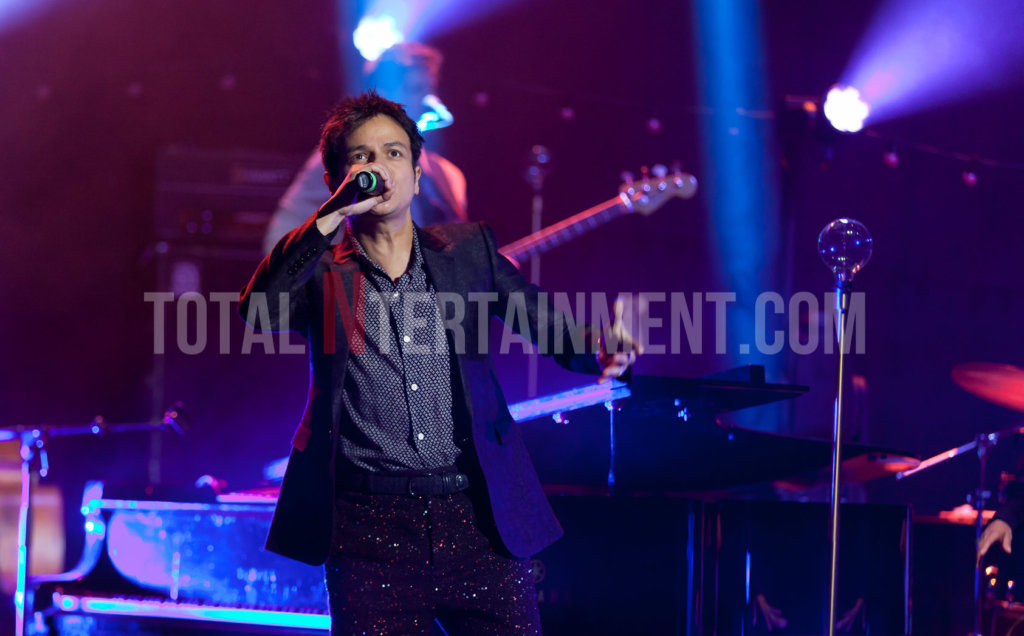 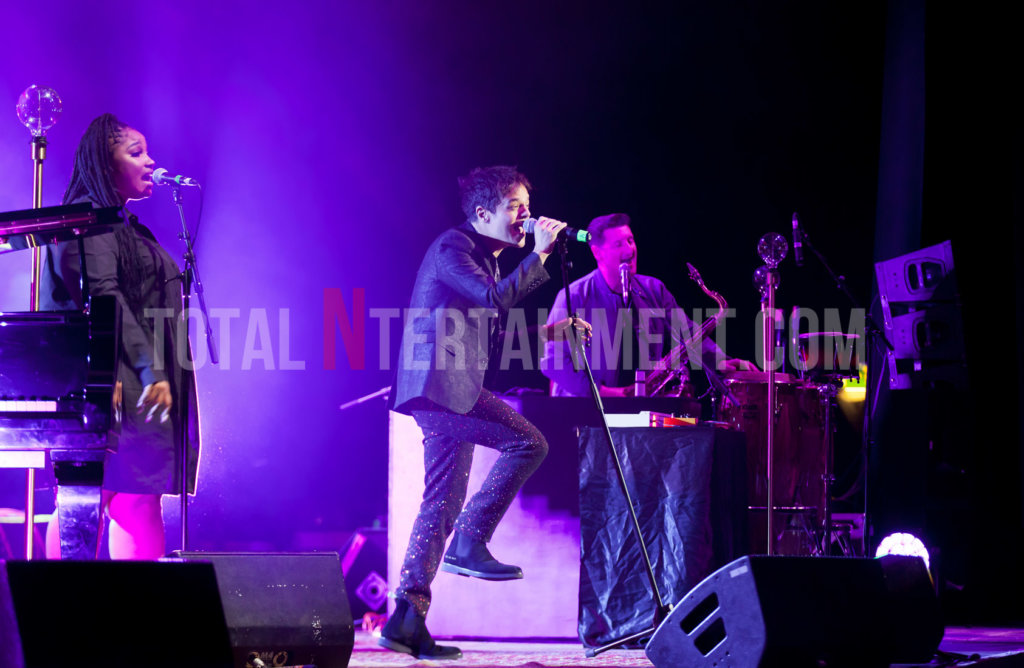 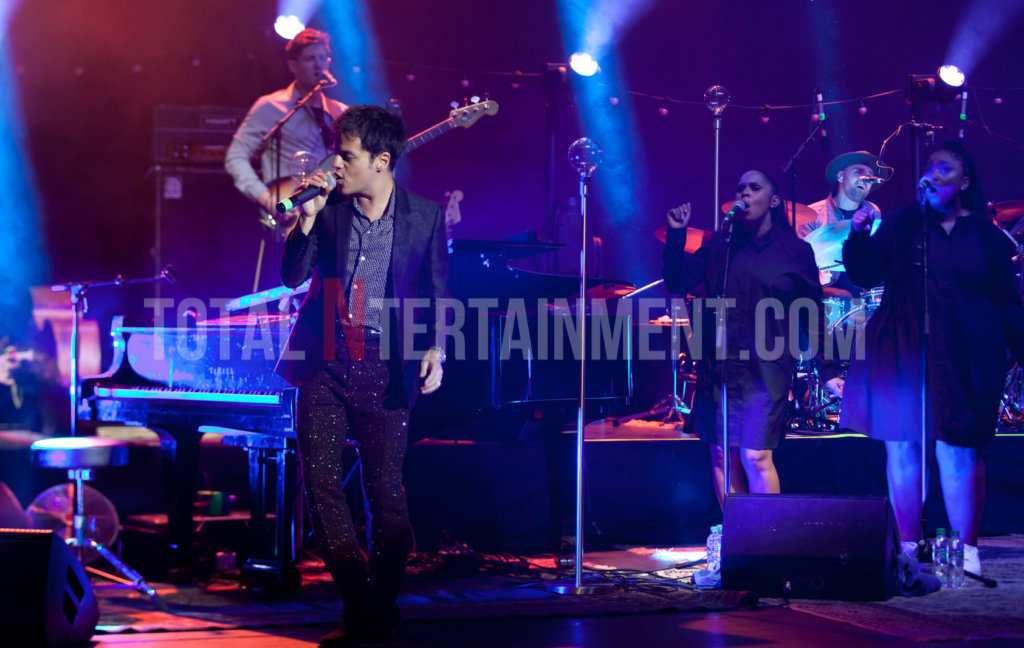 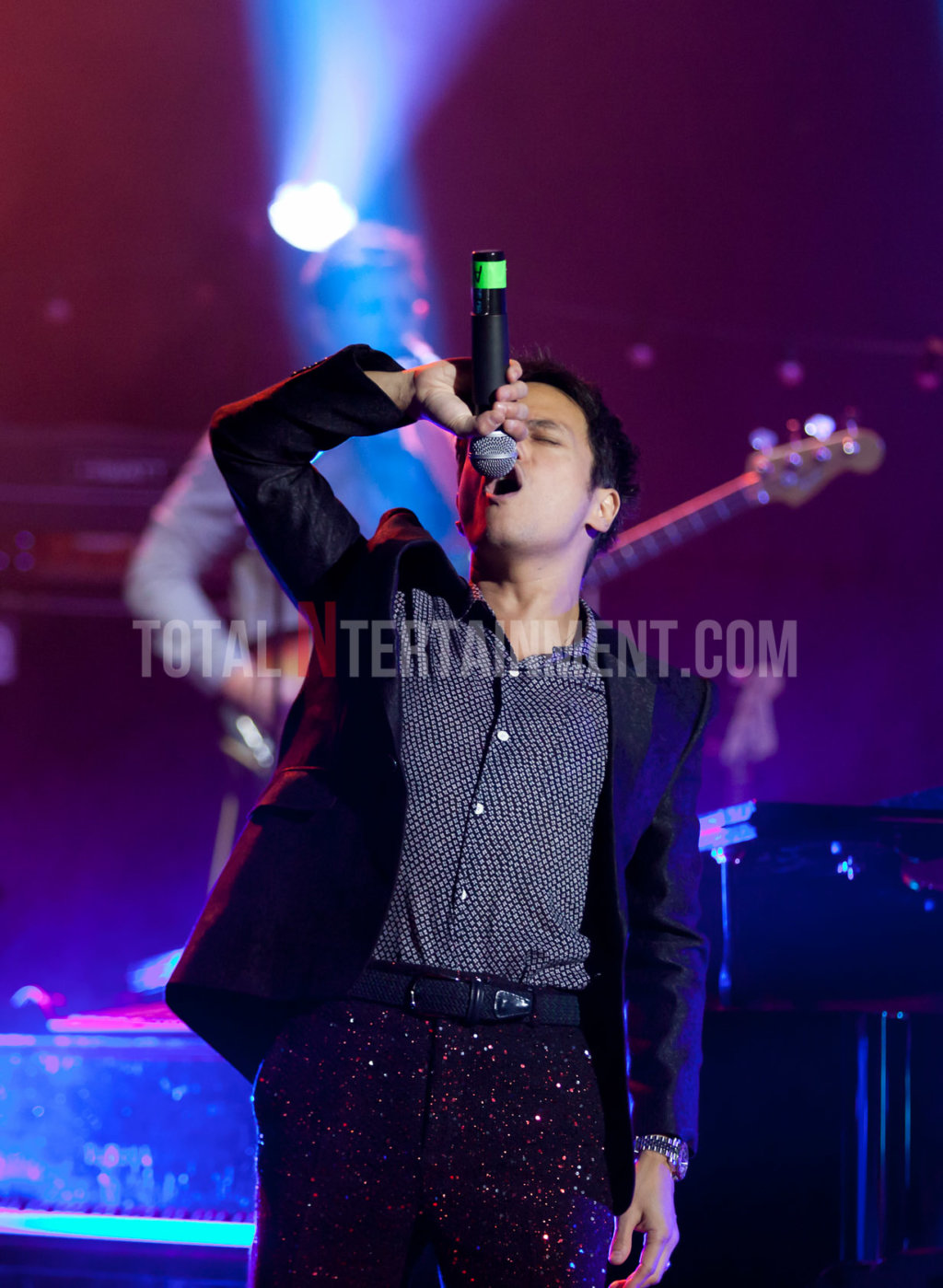 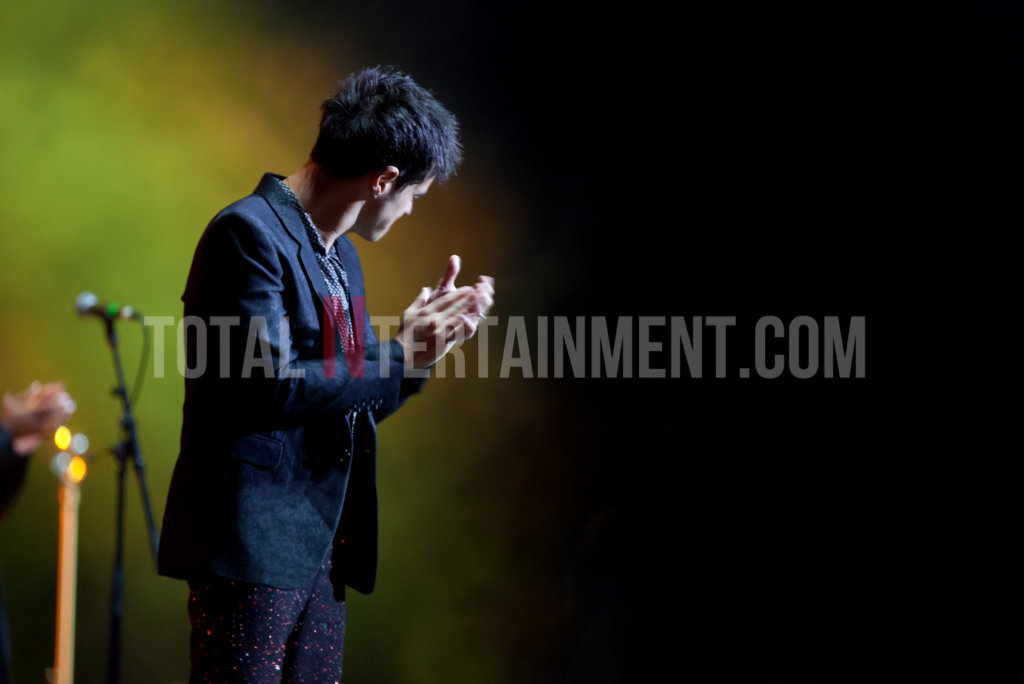 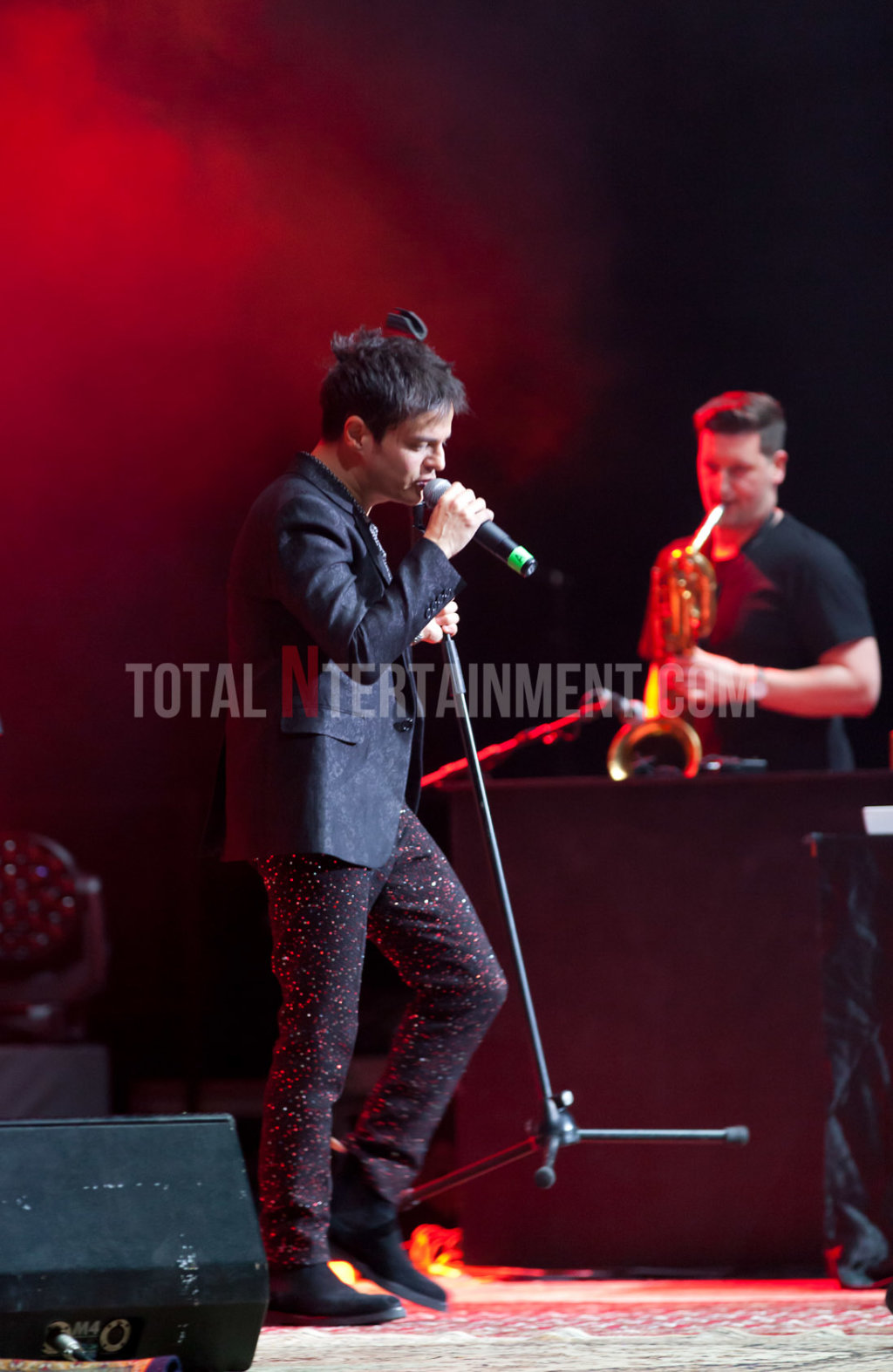 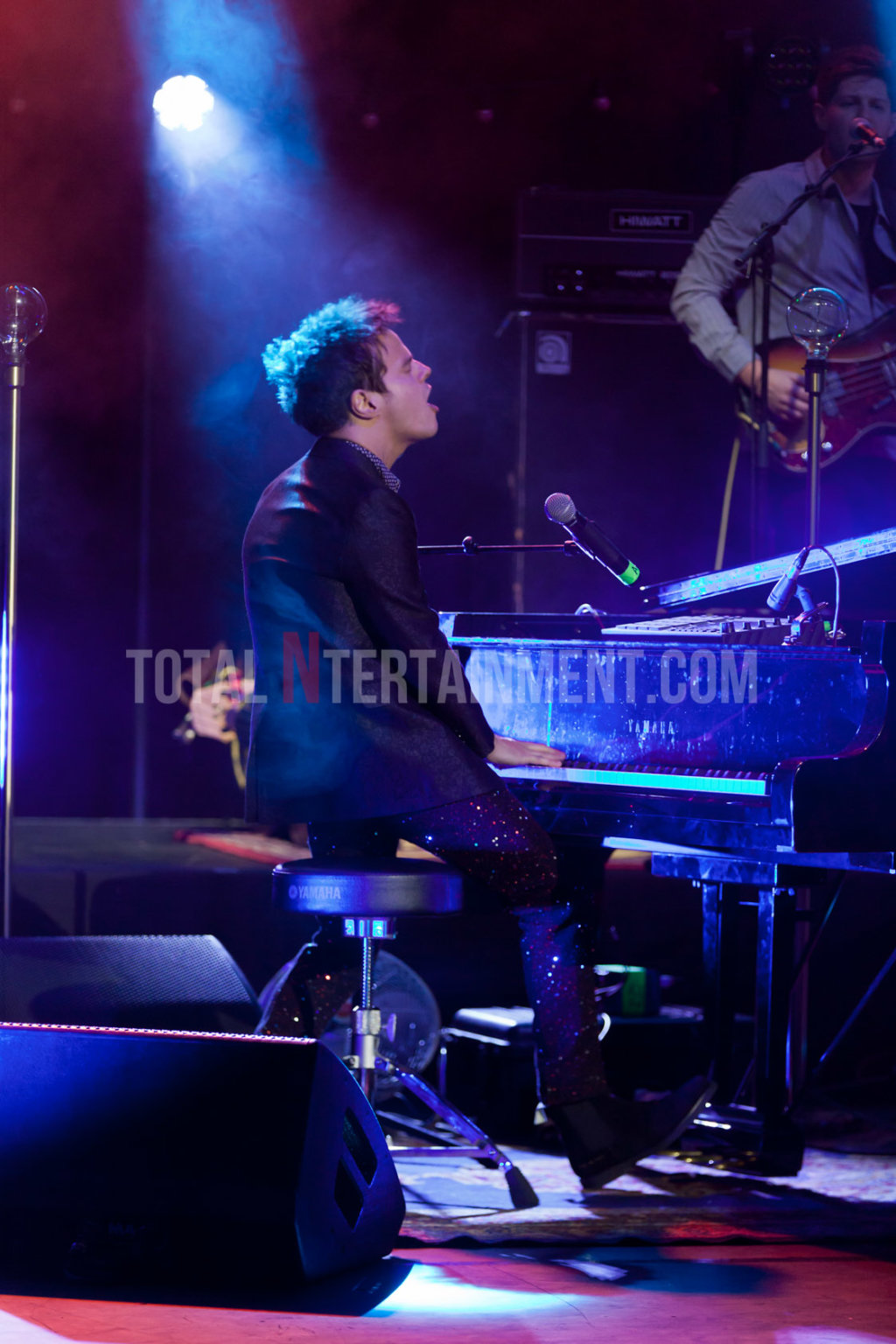 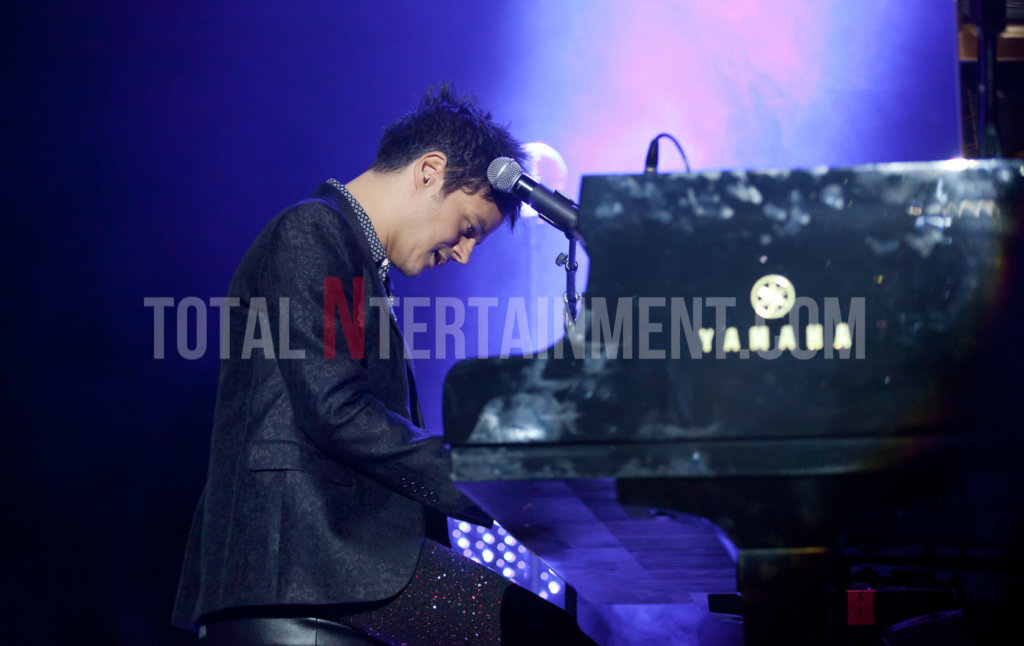 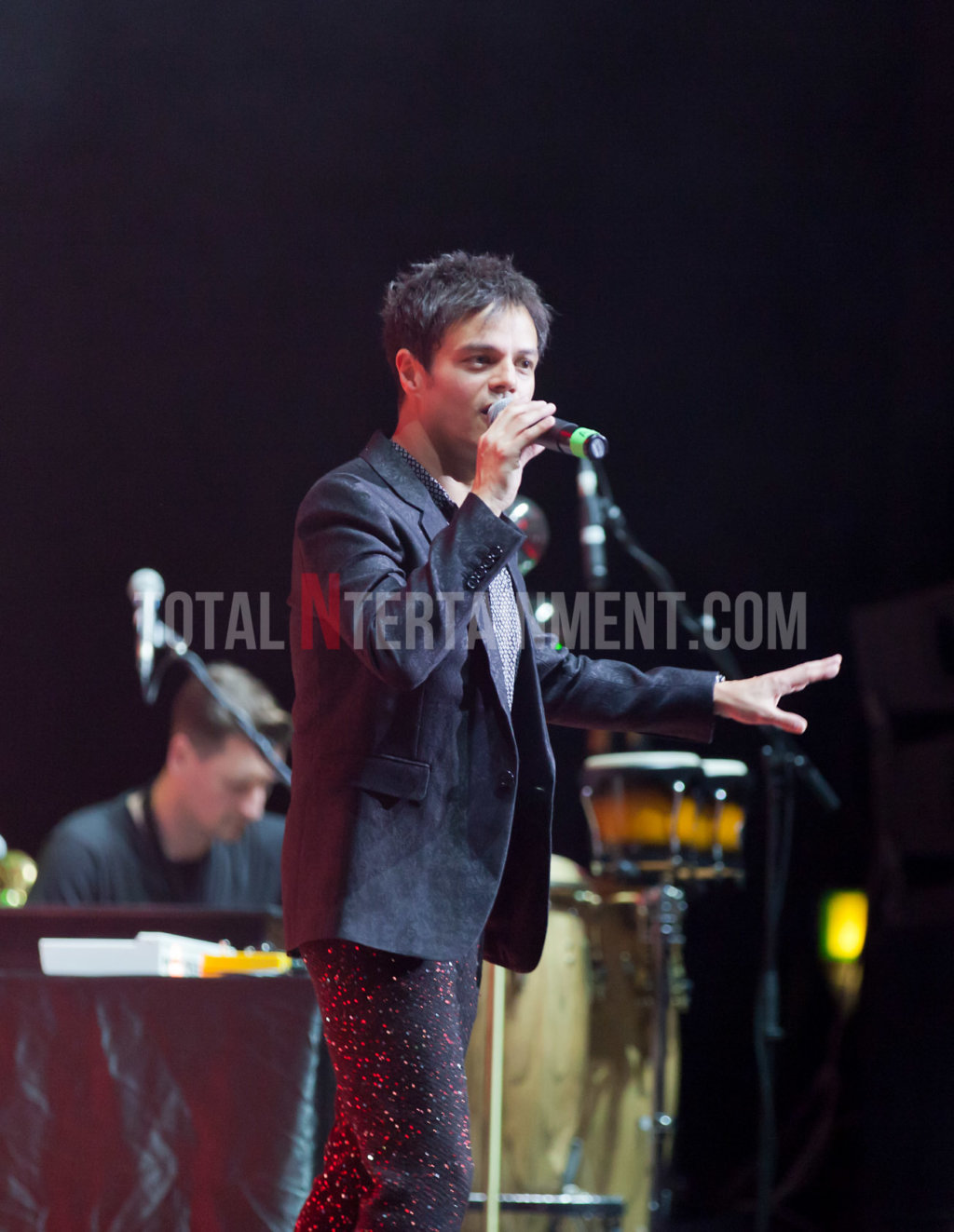 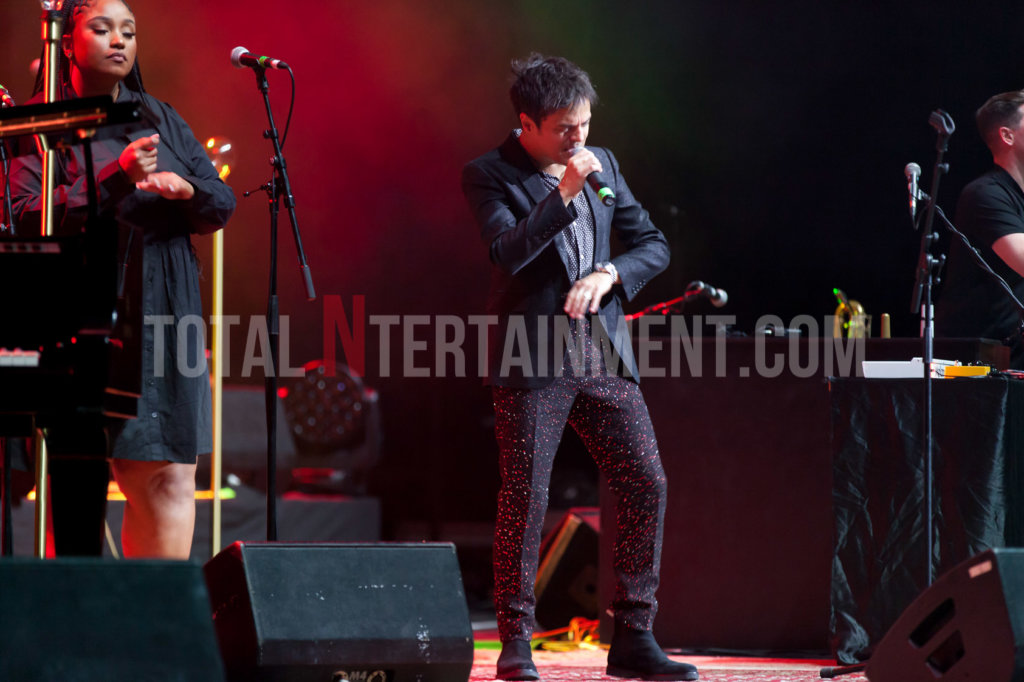 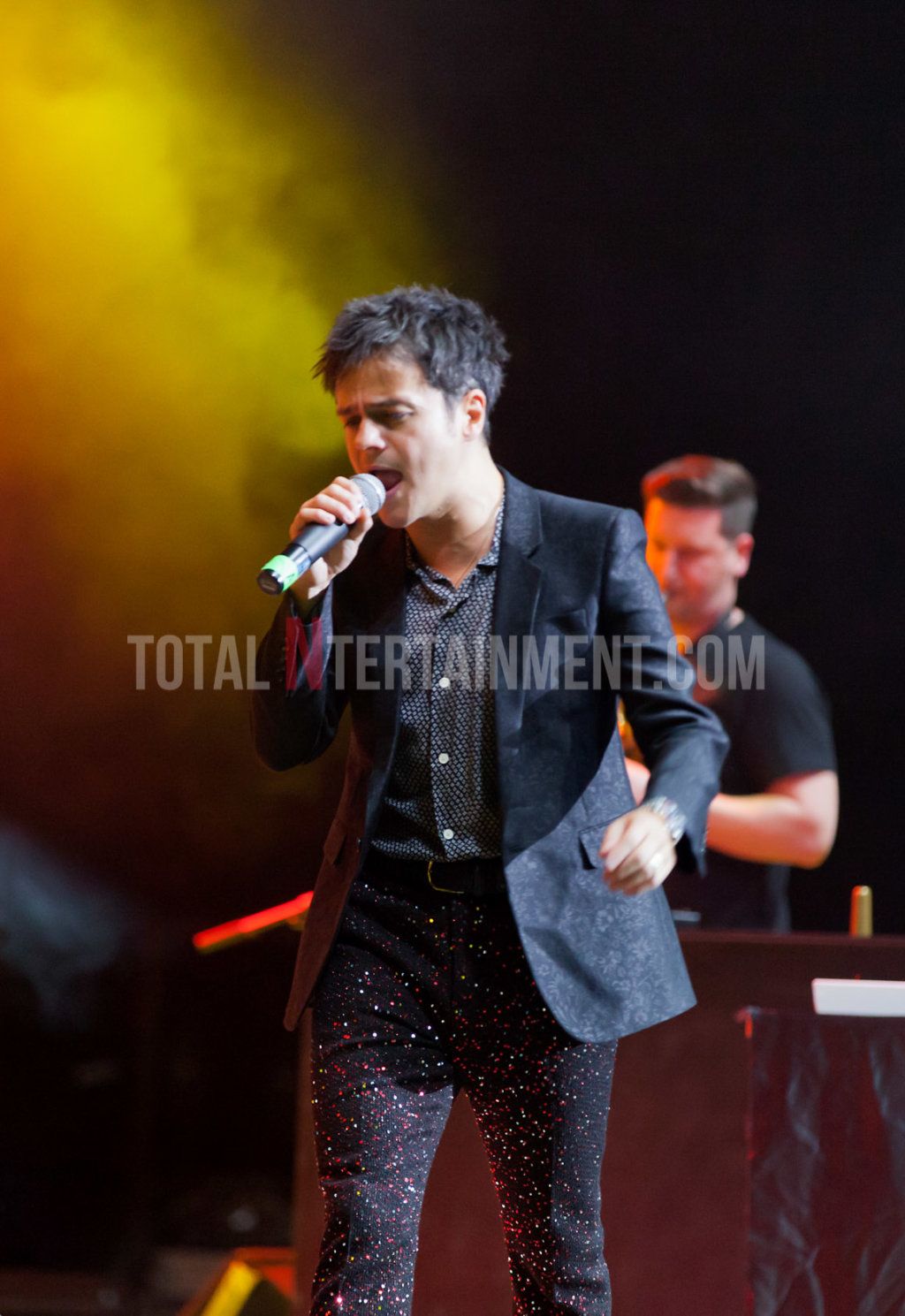