Rising pop-trio New Hope Club have just announced that their brand new single, Permission will be released on Friday 1st February. The catchy and upbeat track amplifies the band’s excellent musicianship, and is sure to go down a storm live. Of the release, guitarist George Smith has said, “We are so excited for Permission to come out; we love this song and can’t wait to play it live. We think it’s awesome that none of our fans have heard this one before, we hope they enjoy it.”

April sees the band head out on the ‘Four Corners’ tour around the UK & Ireland, with The Vamps and HRVY. They will kick things off on 27th April at Plymouth’s Pavilions, and visit all corners of the UK including Nottingham, Glasgow, Manchester, and more. The tour will wrap up on 1st June at Bournemouth’s International Centre, before hitting London’s O2 on 25th May. See full details and buy tickets, here.

Last year saw New Hope Club release their EP Welcome To The Club Pt. 2, which reached No.1 in the iTunes chart in 10 countries including the UK, the Netherlands and the Philippines. It was also top 10 in 20 countries in the iTunes chart. The four-track EP includes previous released tracks Medicine and Crazy, which have both received great support on Spotify. It also features brand-new track Karma and a special live version of fan favourite Let Me Down Slow. Medicine and Crazy were released earlier this year and both have been picking up attention from some of the UK’s most esteemed tastemakers, including BBC Radio 1. Listen to the EP here.

New Hope Club are a three-piece from the UK who have been building up a loyal and rabid fanbase, resulting in a whopping reach of 4 million on social media, and are quickly becoming one of the most hotly tipped bands in the world. Over these last couple of years, they have teased warm up tracks, posted covers of their favourite artists online and toured relentlessly around the world including with U.S singer-songwriter Sabrina Carpenter. Last Summer, they sold out two headline shows at London’s O2 Shepherd’s Bush Empire. 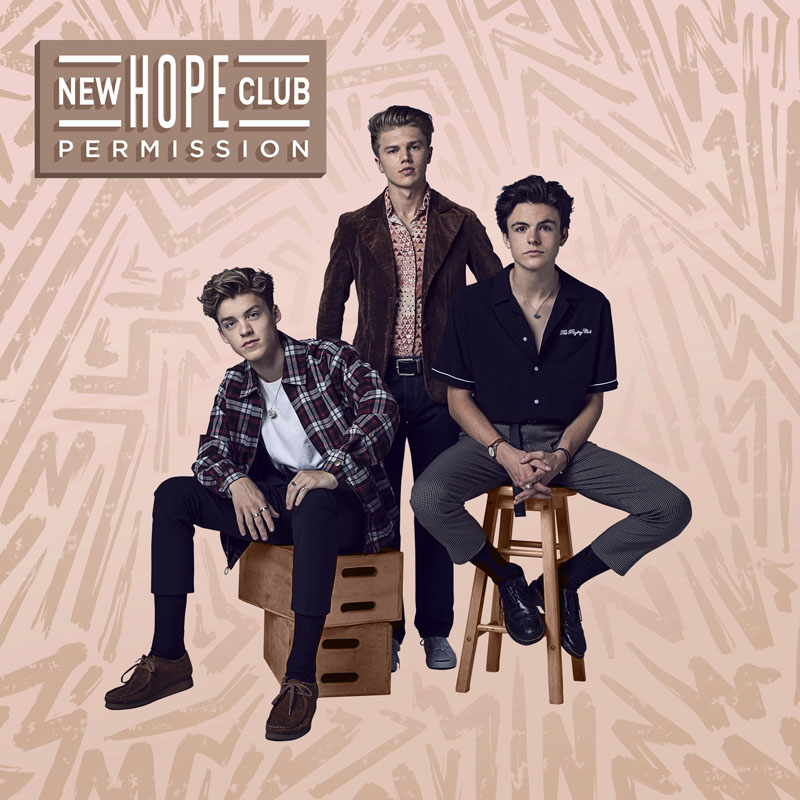