It may not have been ‘The’ Take That but York had the very next best thing when Re Take That came to perform their Sing-a-long Greatest Hits tour. Unsurprisingly the crowd was the usual eclectic mix of all ages that any Take That fan will appreciate, from the young to the older with an even split of both men and women, they know they are in for a special treat.

Performing some of their biggest hits from a thirty year career is no mean feat when you only have two hours in which to pack in some of their best highlights. Having the unenviable task of opening the show and warming the crowd up was the nights MC Ryan Swain. Awarding winning TV and Radio presenter, Ryan is a popular warm up artist, and this was evident as he naturally engages with the audience from the off.

The night opens with ‘The Greatest Day’ and the audience were on their feet in a flash dancing and singing along, and for those who may have forgotten the odd word or two, were blessed with the lyrics to every songs on a screen at the back of the stage which also periodically flashed up images of Take That from their early days to present day, along with video footage.

Having been together for the last 10 years Re Take That have honed their skills, paying particular attention to the minute details that only a true Take That fan would notice. The level detail is very impressive, from small facial and hand gestures, to each members vocals. The second half of the show sees ‘Robbie’ make his first appearance and in true Robbie style he rocked that audience, with Rock DJ, Angels and Entertain Me before they all came together for a 90s TT fest of some of their older hits.

I cannot recommend this show enough, as a hard core fan of Take That I was a little unsure of how I would feel about watching a tribute act of my favourite band. I had no need to be concerned though, they put on a spectacular performance, and it was especially great to see they had picked some of their newer songs to perform instead of relying solely on the older music. The only thing missing for me was the confetti, a staple of any Take That concert but aside from that, they had the crowd on their feet singing and dancing the entire night, ending with, of course, ‘Never Forget” a great end to a fantastic night.

You can see more of when Re Take That are performing here www.retakethat.com 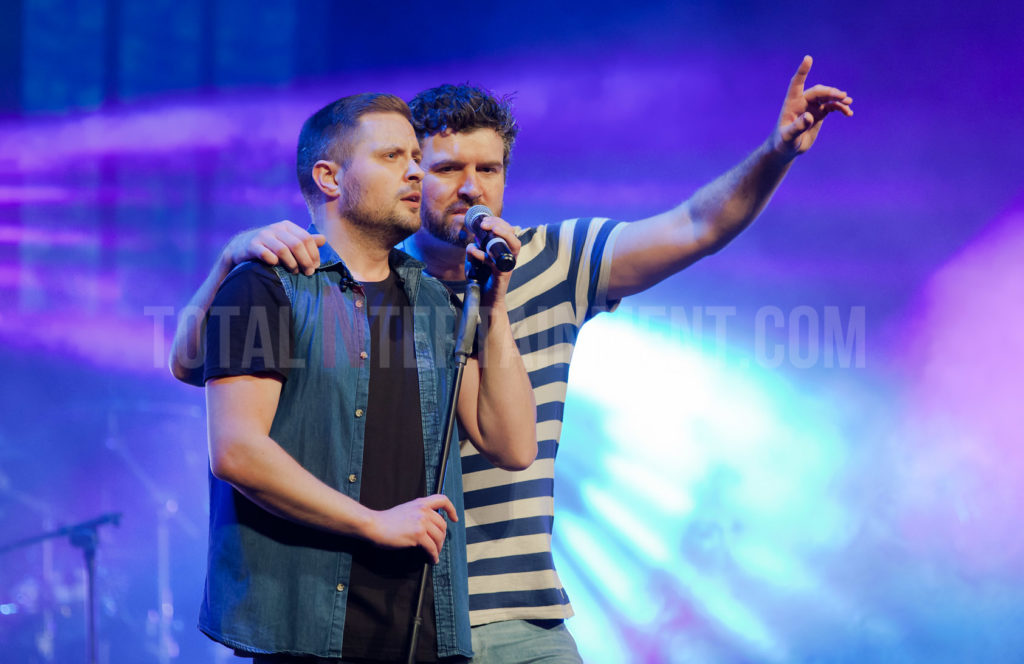 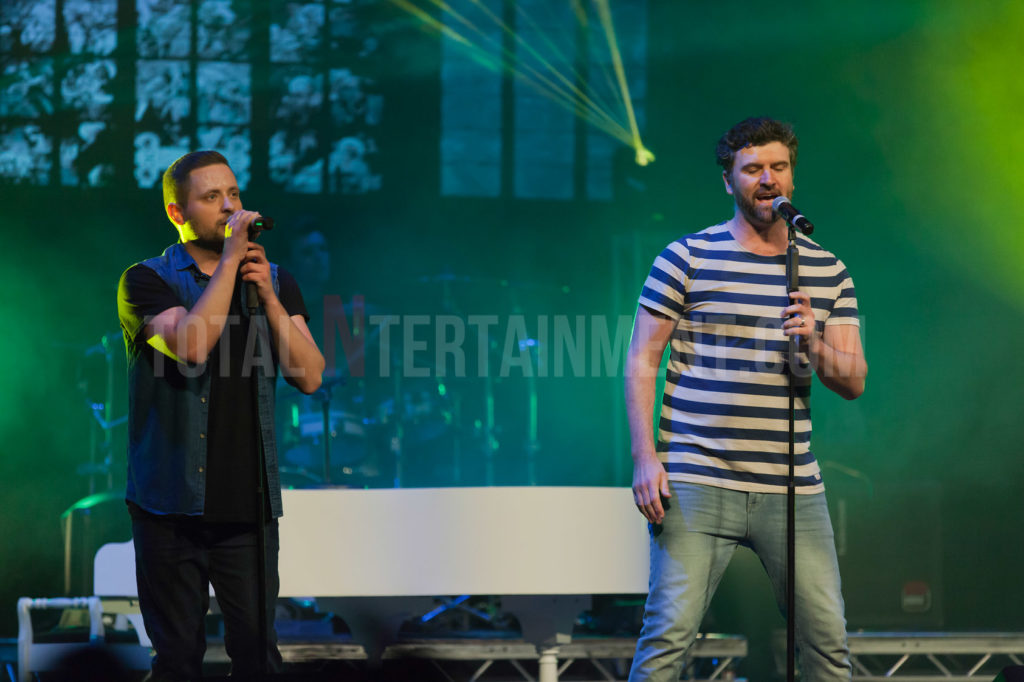 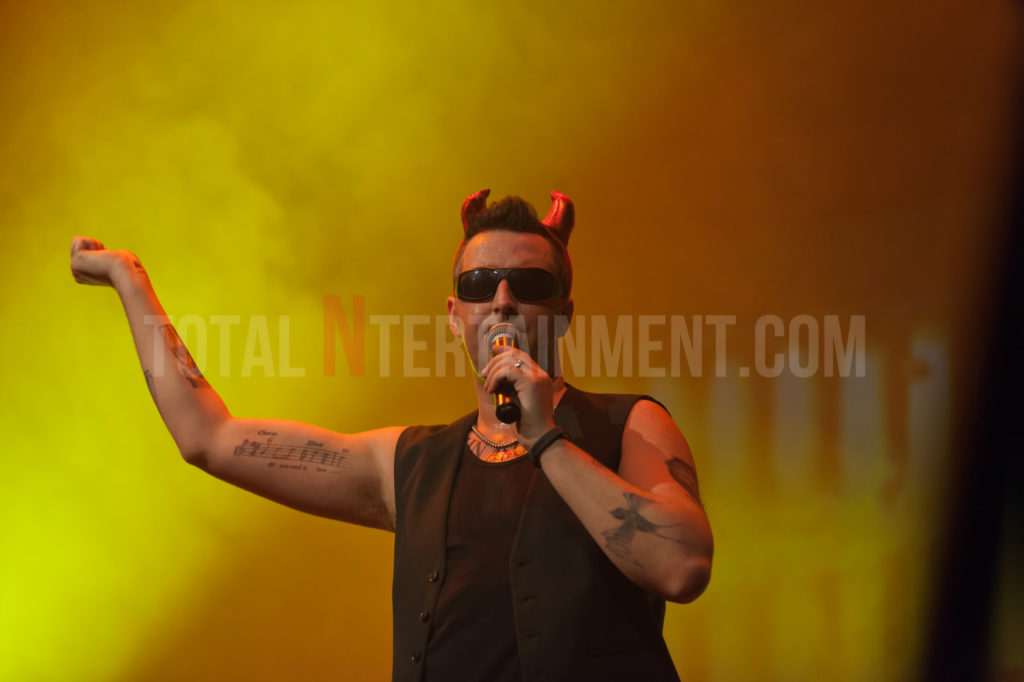 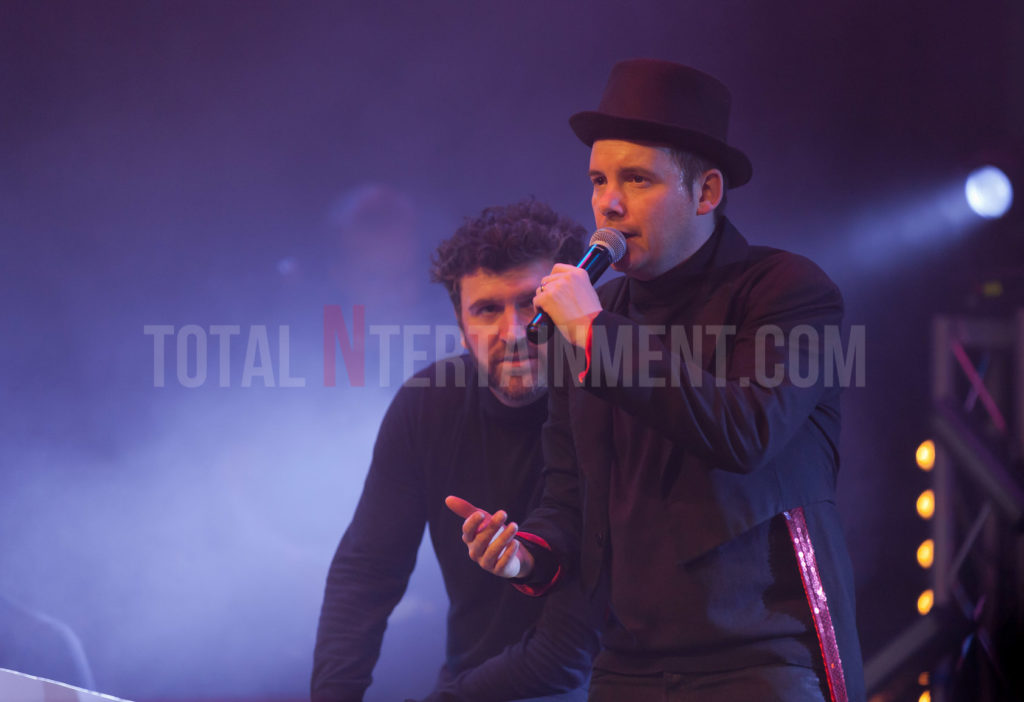 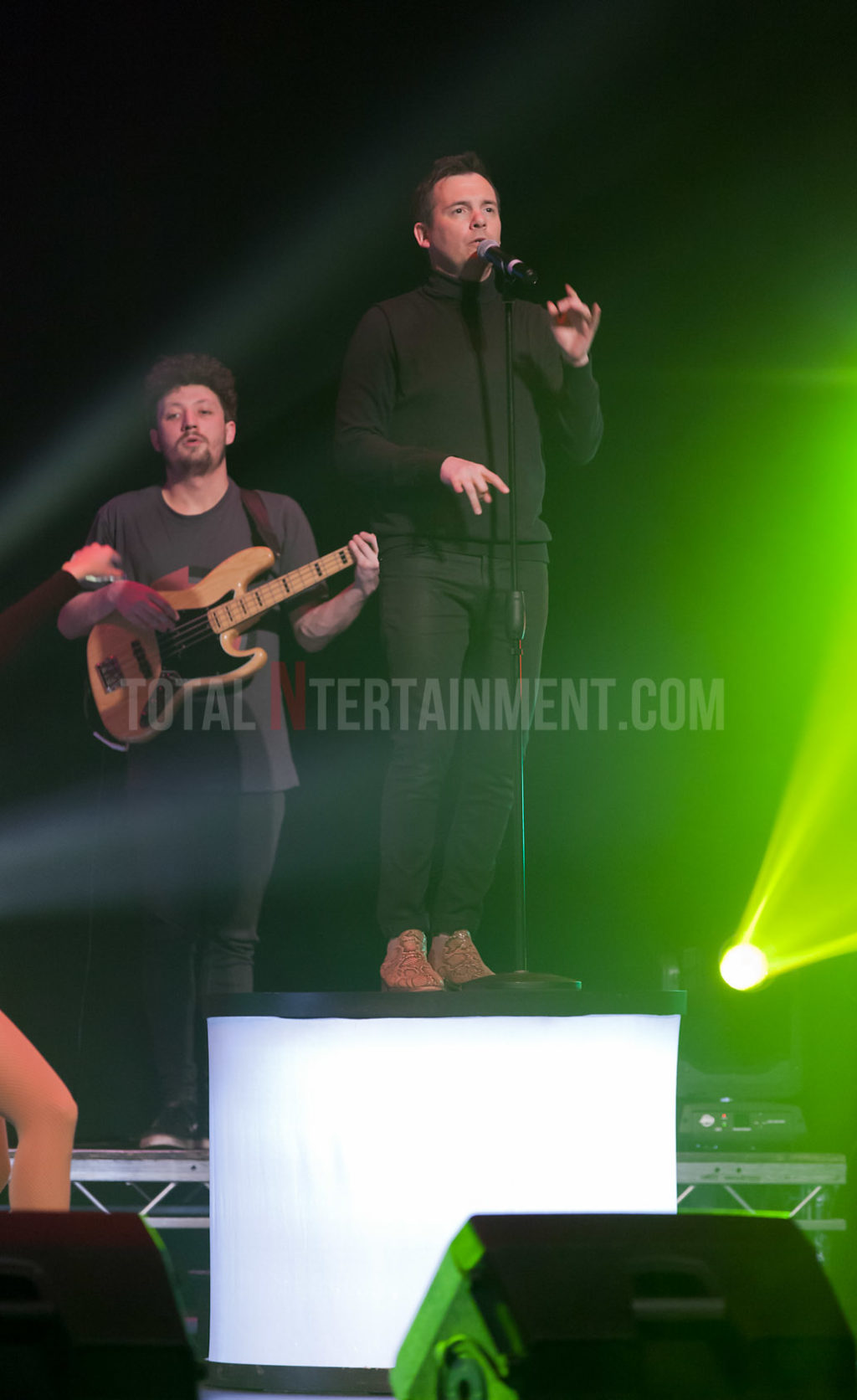 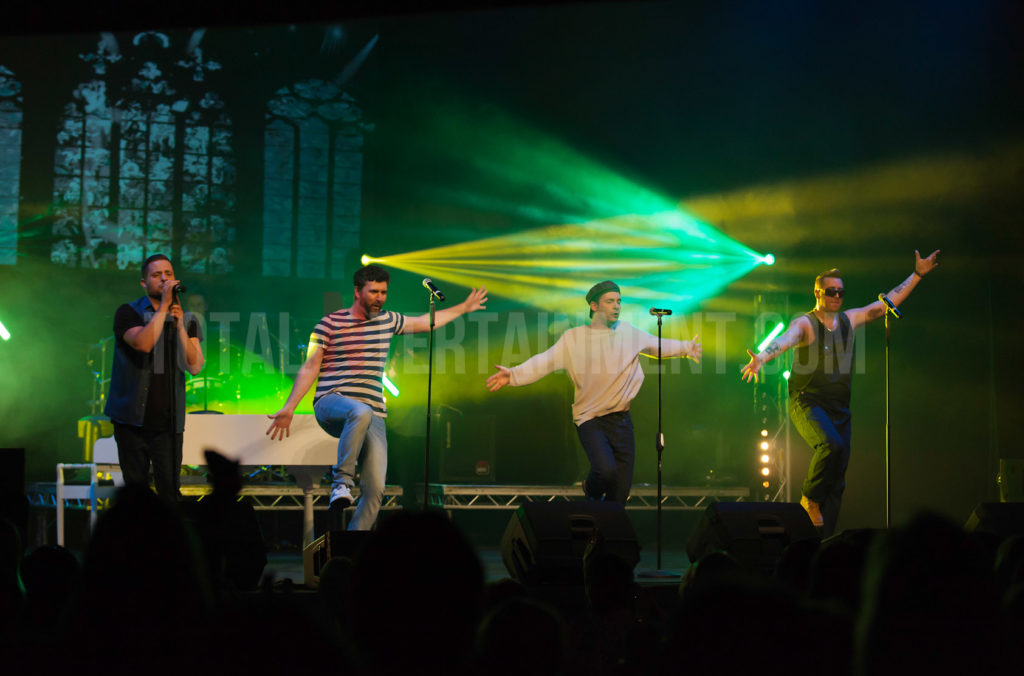 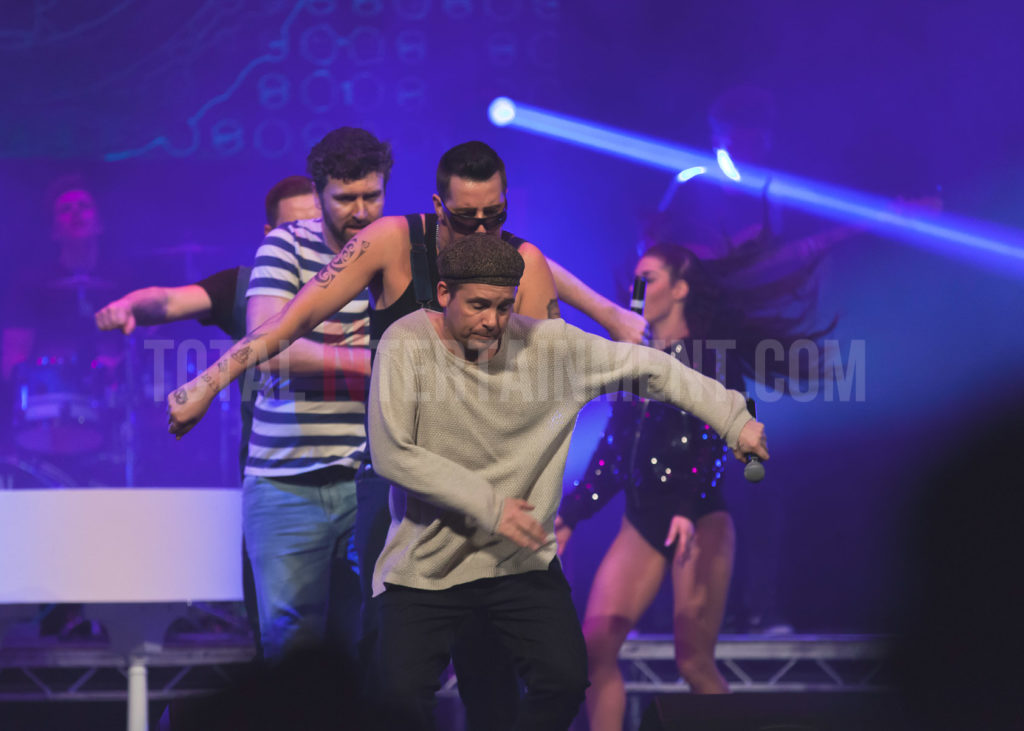 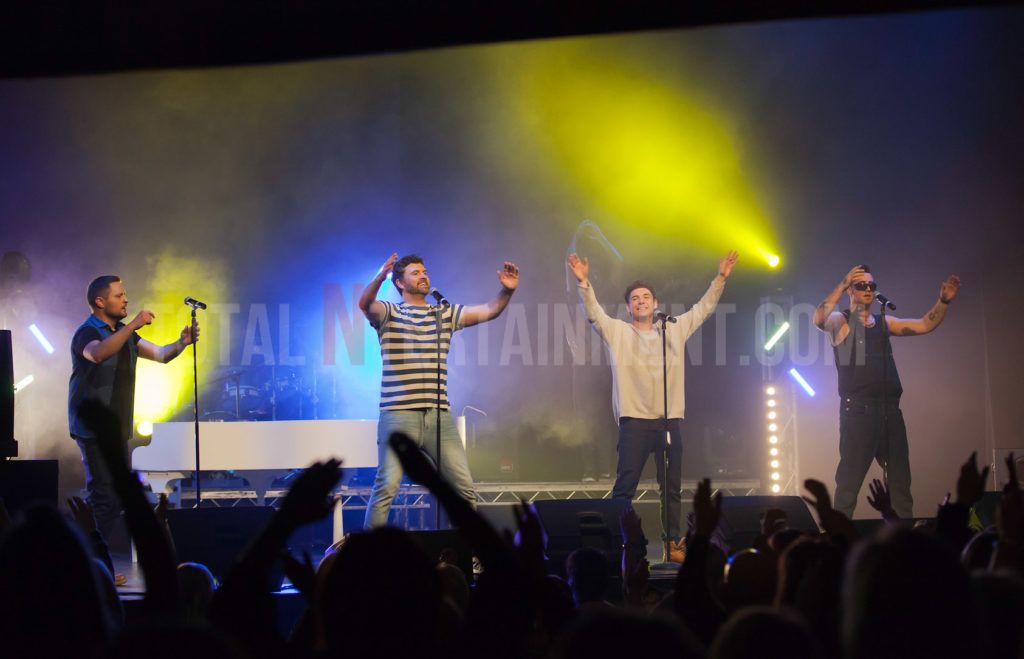 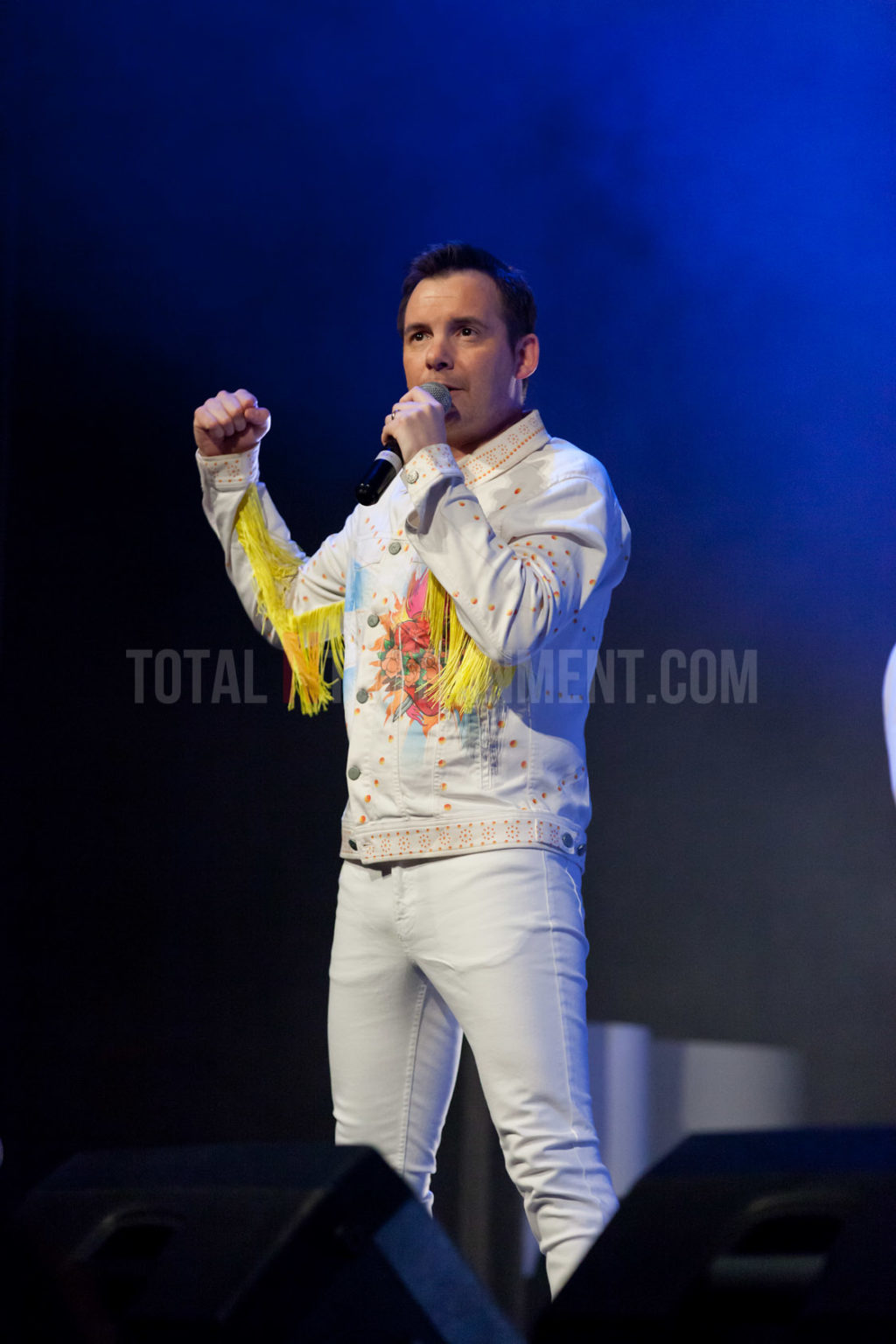 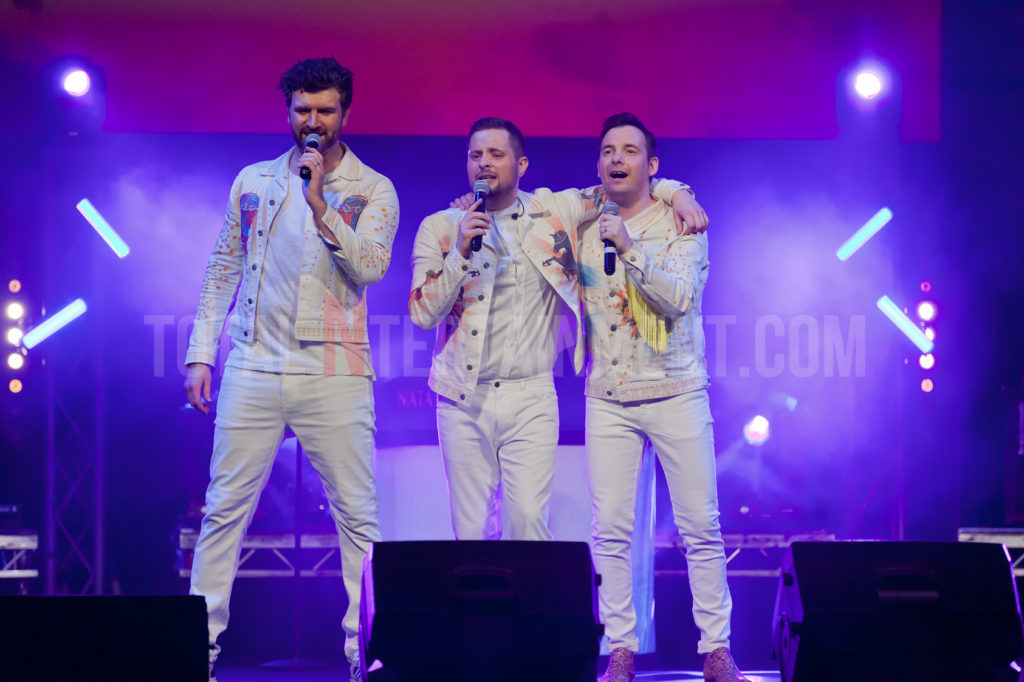 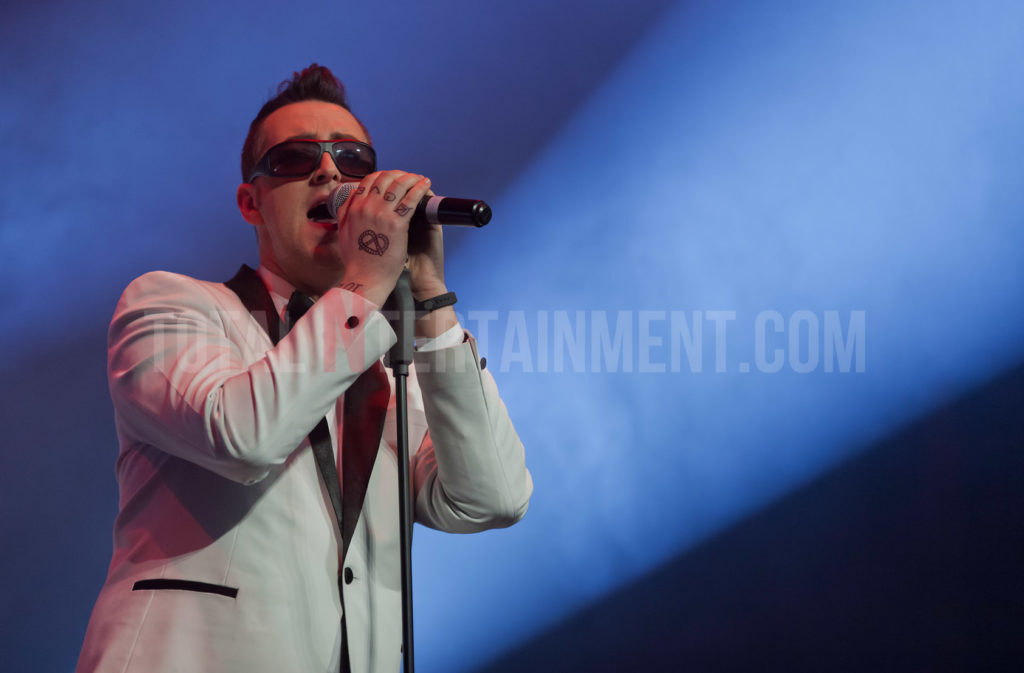 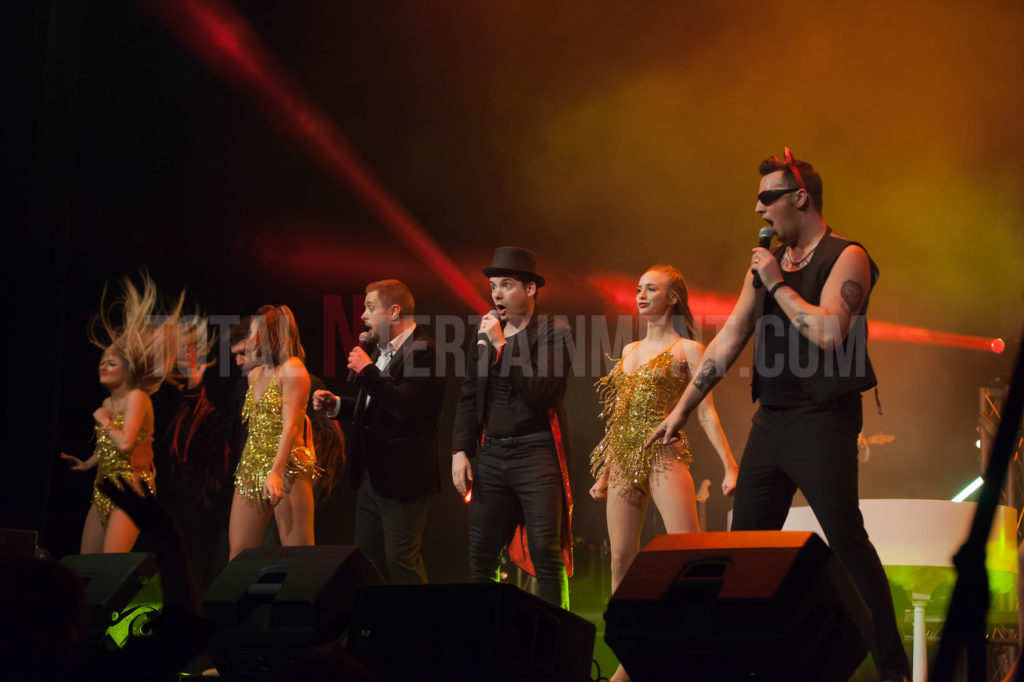 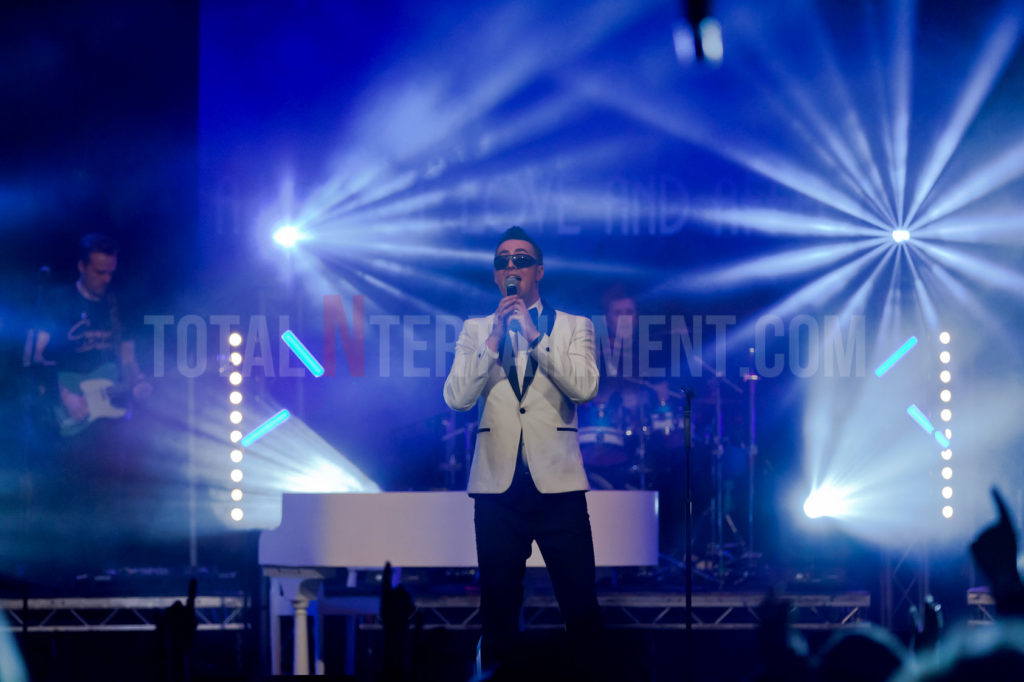 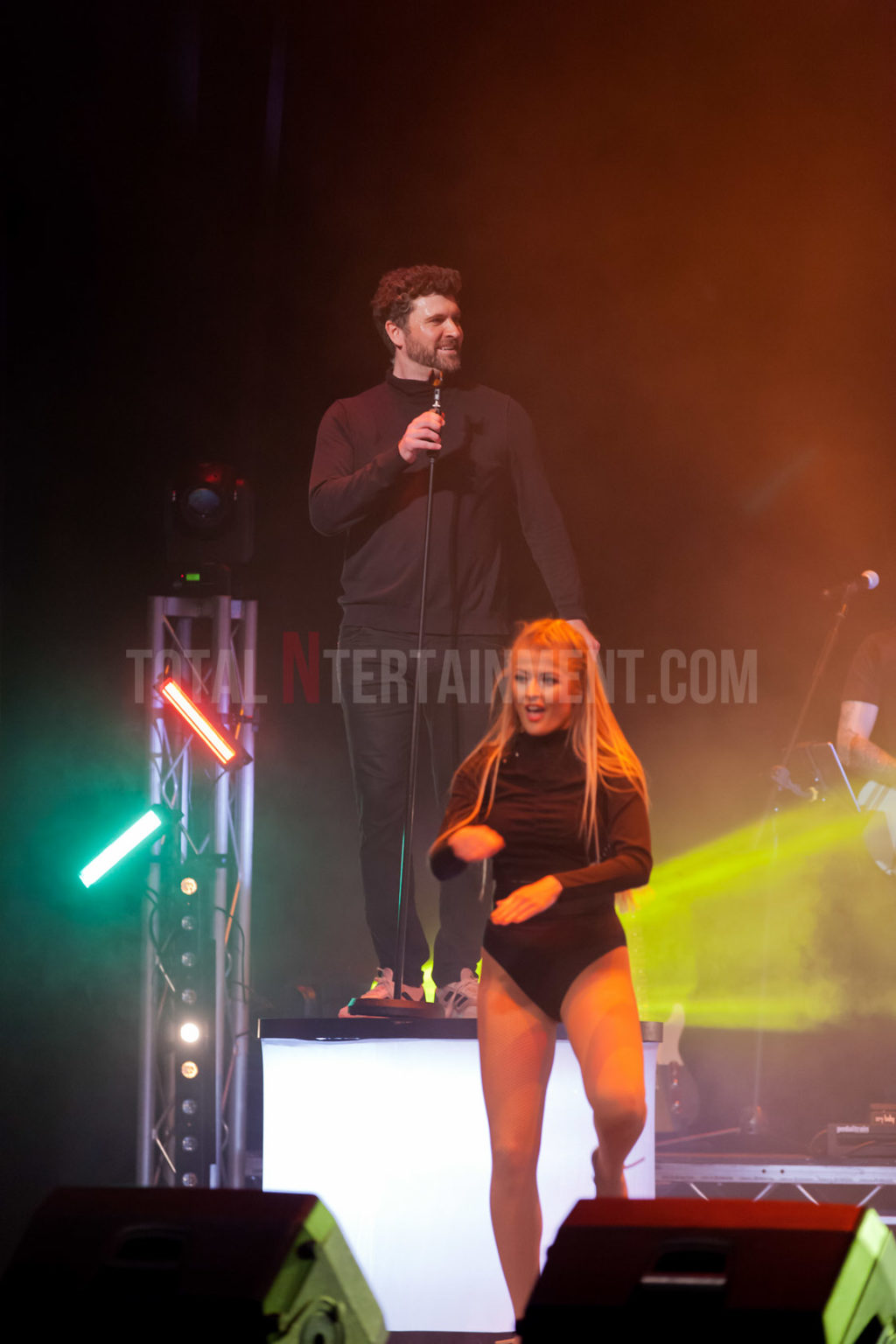 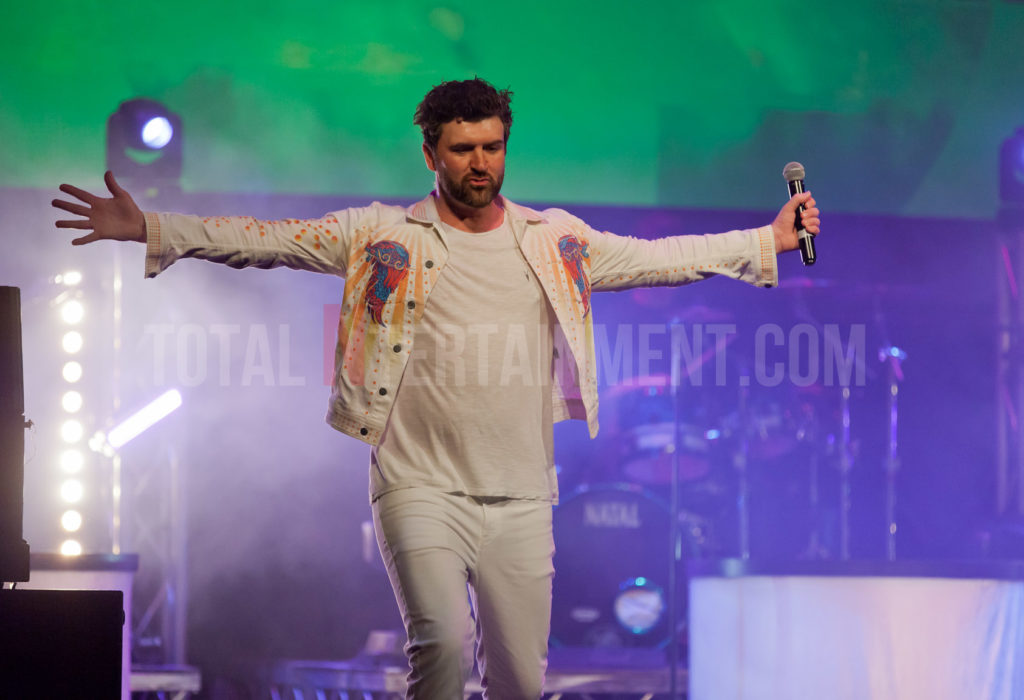 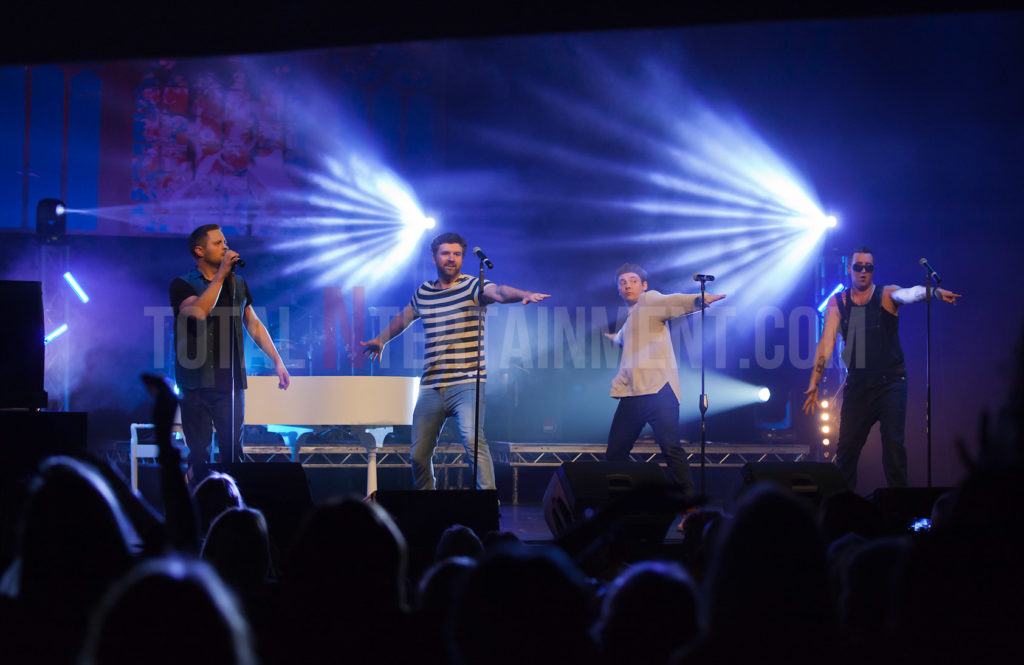 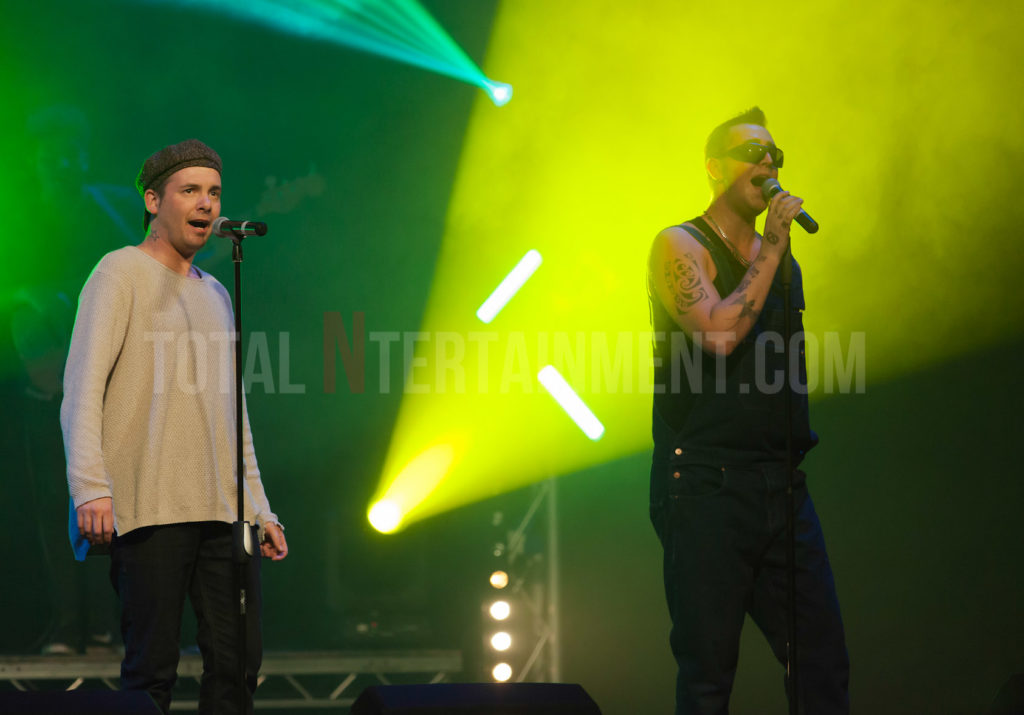 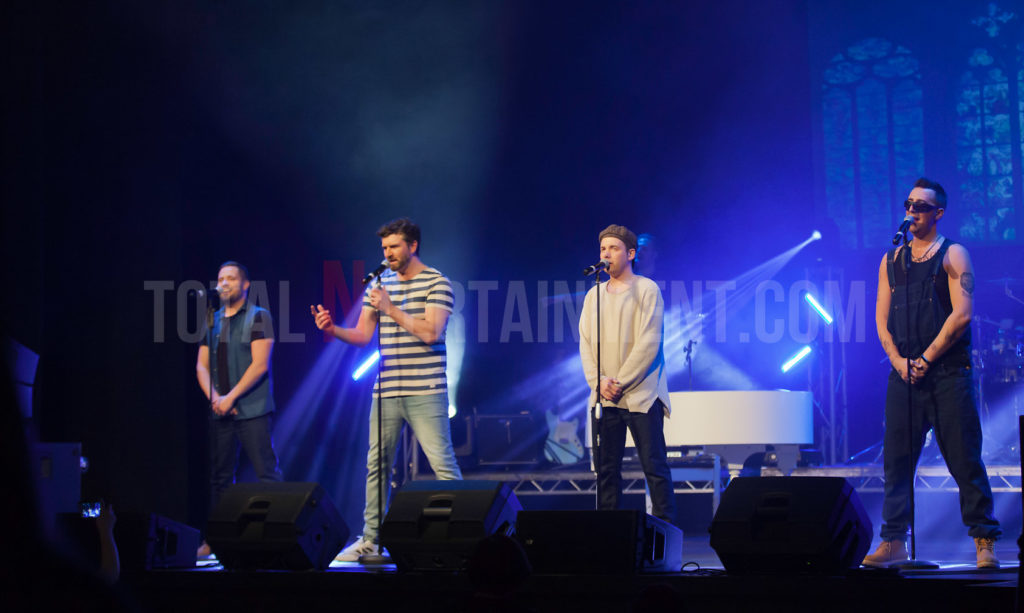 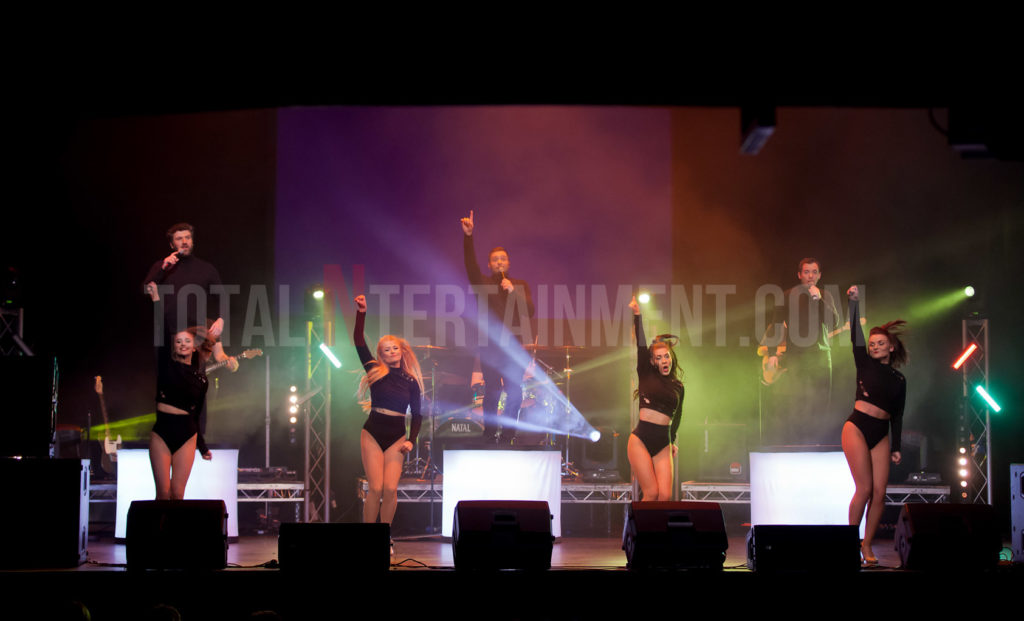 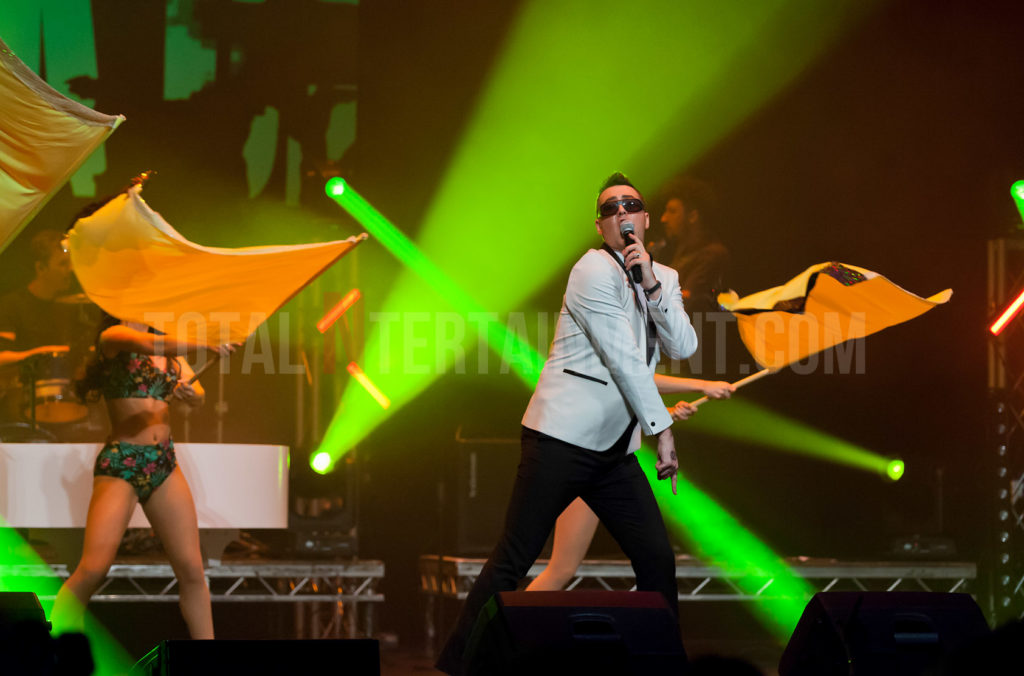 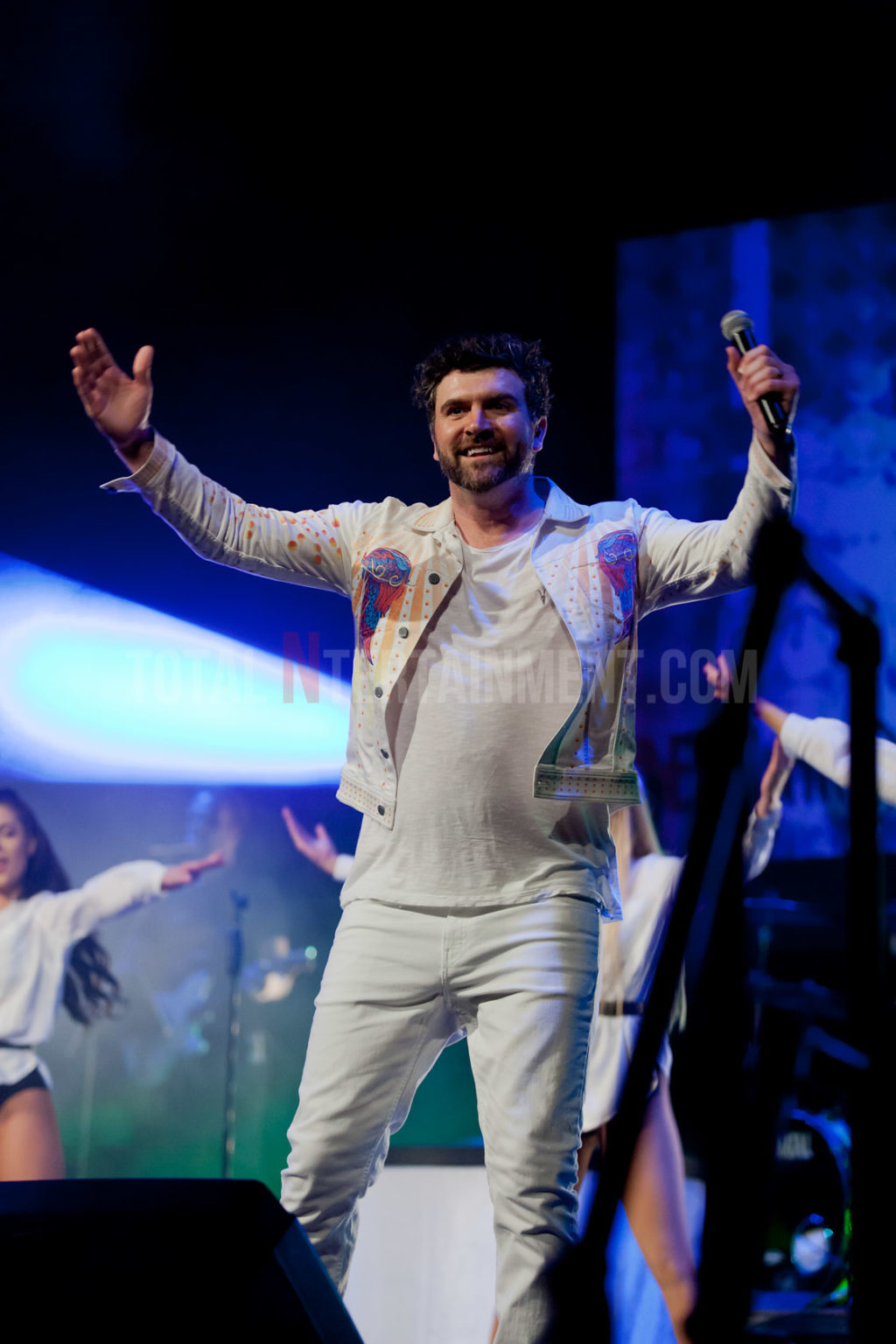 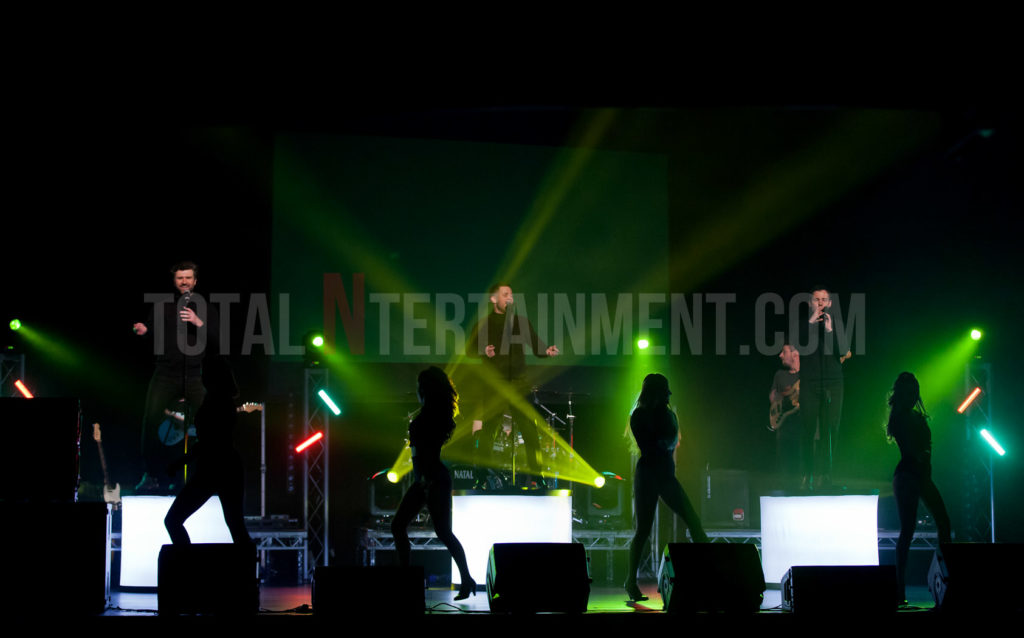 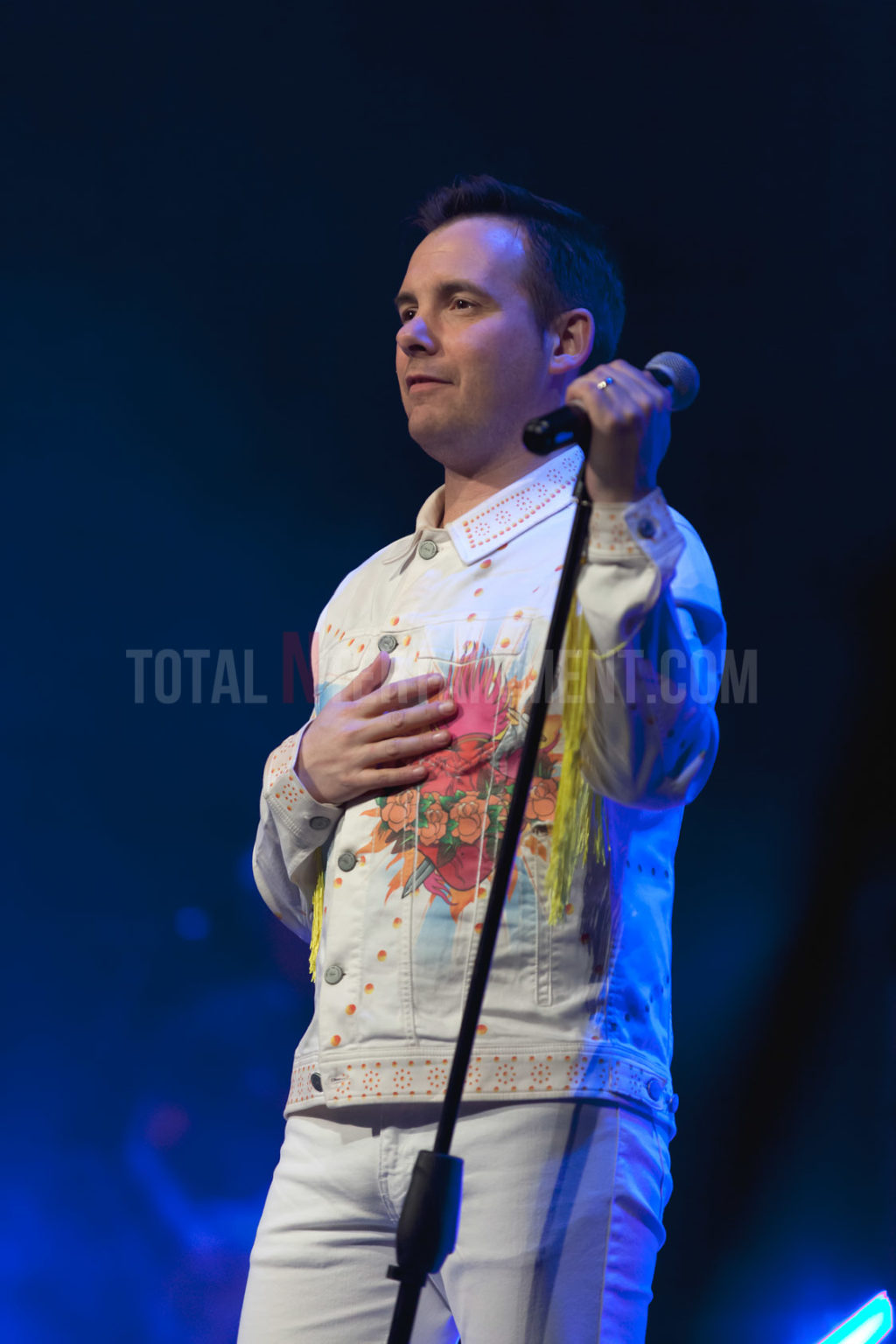 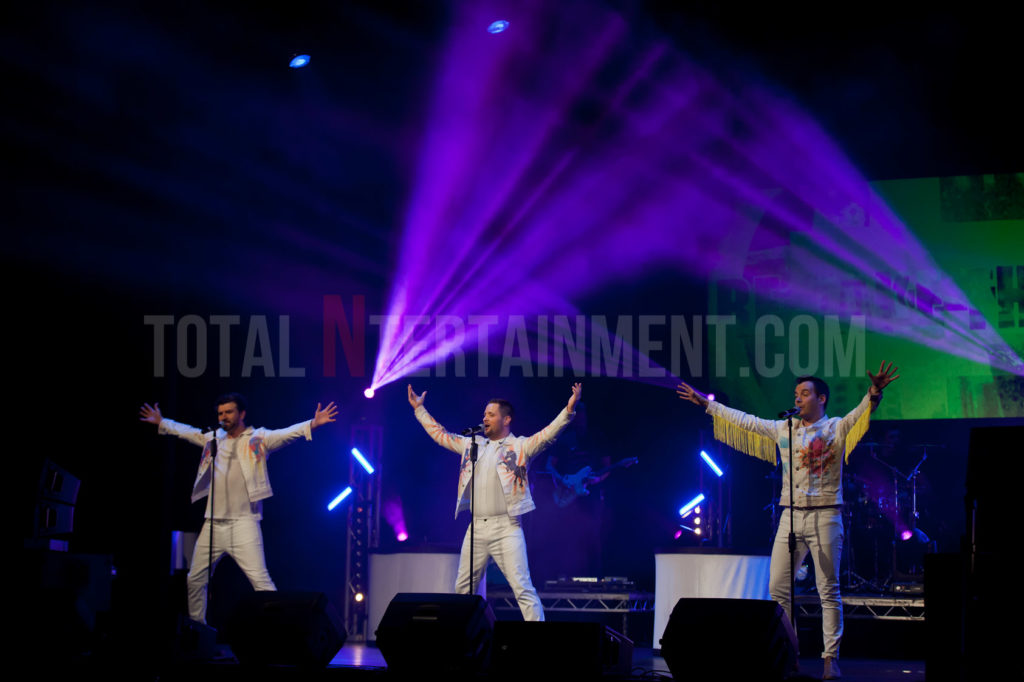 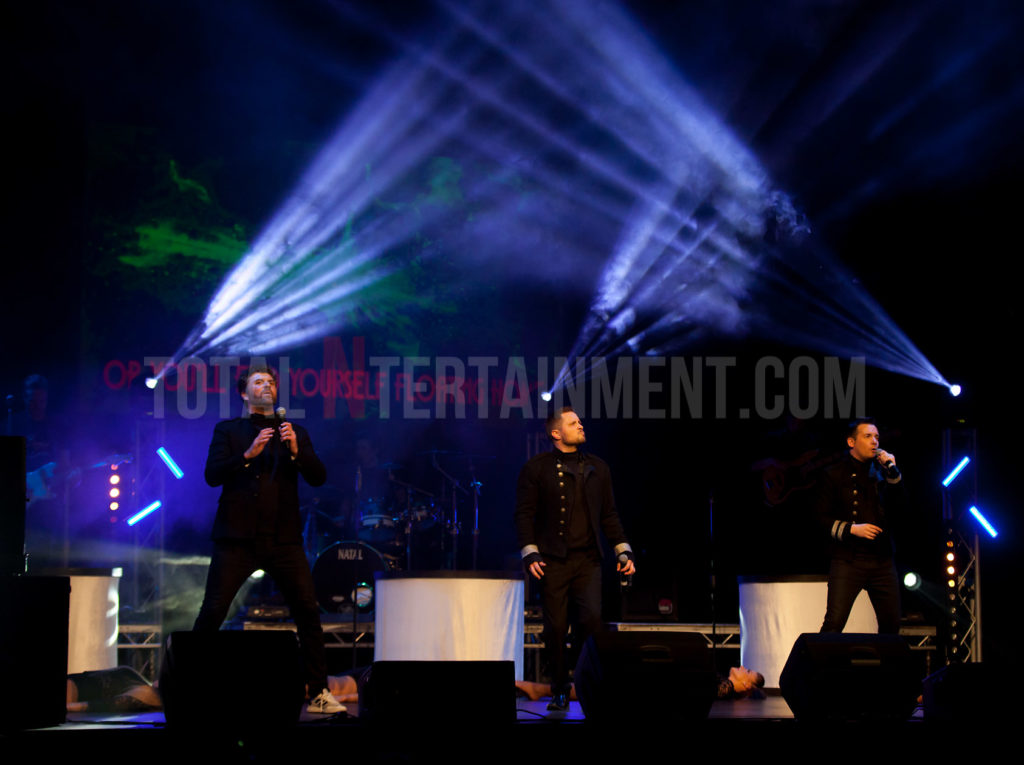 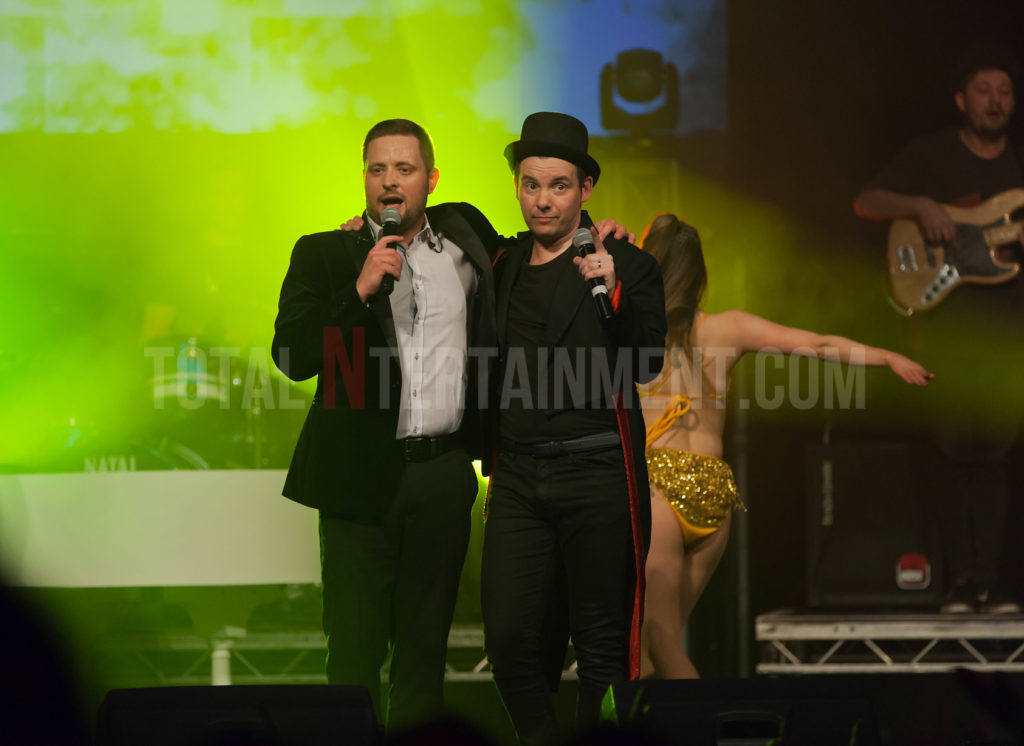 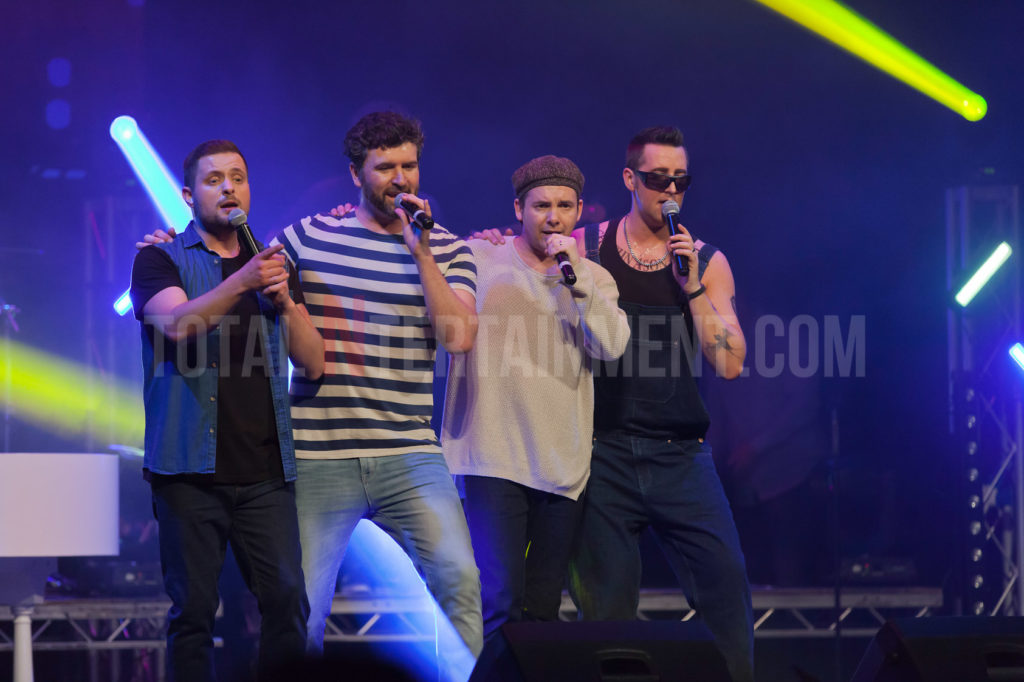 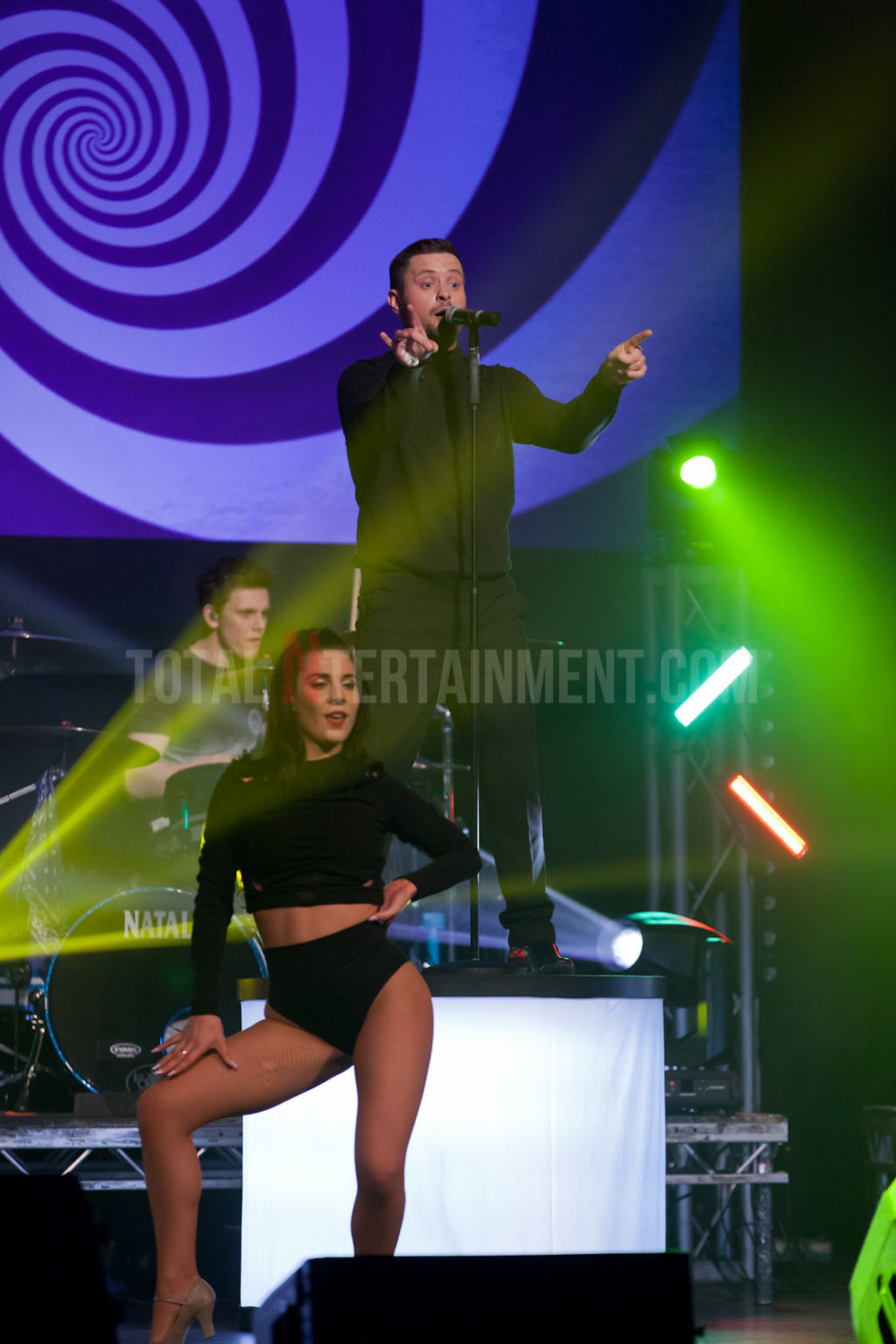 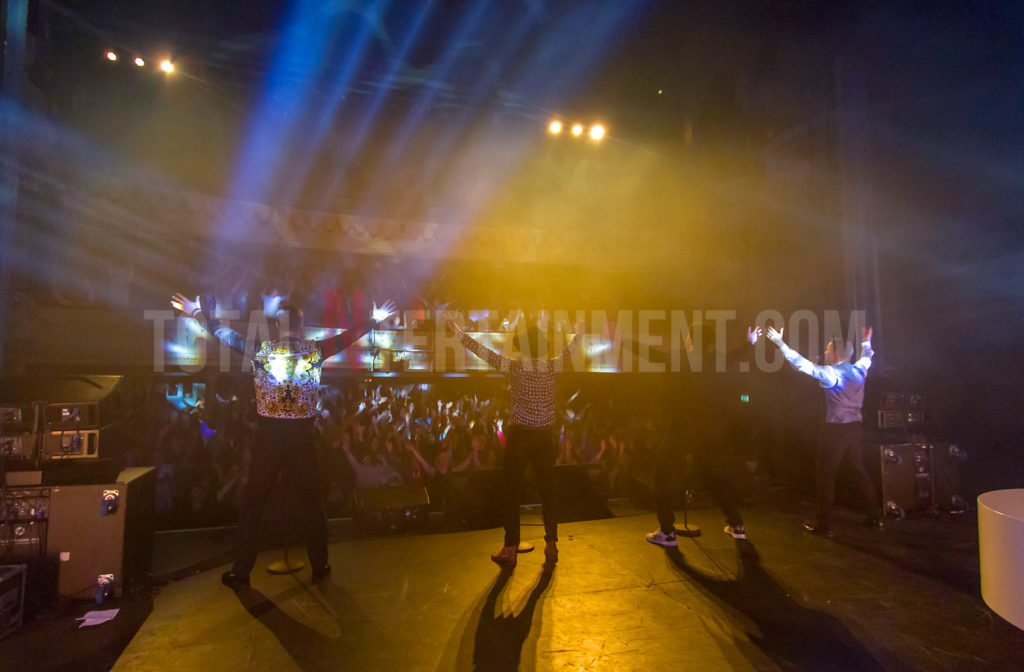 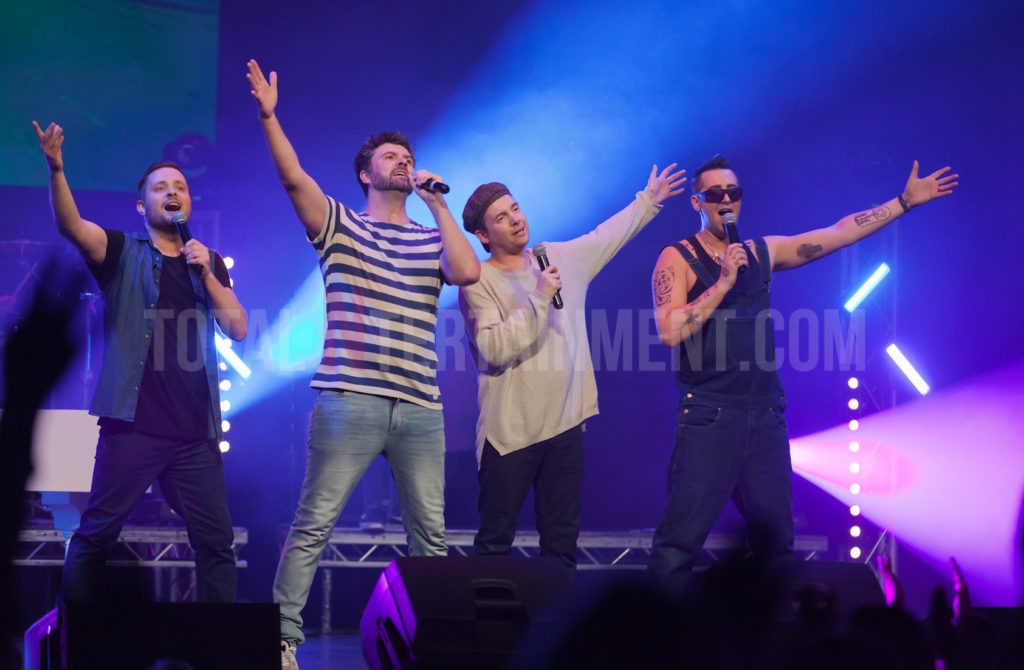