Rex Orange County brought his Pony tour to Manchester’s sold out O2 Apollo last night. The 21 year old’s new album, released last month, is cherished by fans and has been much anticipated after teasing various singles earlier in the year.
The singer opened with his new hit 10/10, quickly opening the curtains to reveal a small orchestra, drummer and the most dreamy and aesthetically pleasing stage design of clouds, blue sky and flowers. But even more beautiful was how happy Rex looked on stage as he danced and waved to fans.
The audience welcomed Rex’s new songs live just as much as they did on the new album, singing along to the most popular ones and screaming with excitement during the others. It’s easy to see why fans adore the young singer/songwriter as much as they do as his songs reflect raw, relatable emotion and his feelings of love, as well as negative aspects of his success.
Rex went on to perform every song from the new album, as well as a few of his most well-known hits and even a cover of Alicia Keys’ ‘No One’, before an amazing ‘Always’ encore. The singer will play Manchester again tonight before moving on to his sold out shows in Dublin, Glasgow and London.
Rex sold out every date of the UK leg of the tour and will venture over the to the US and Canada in January where only a handful of cities still have tickets.” 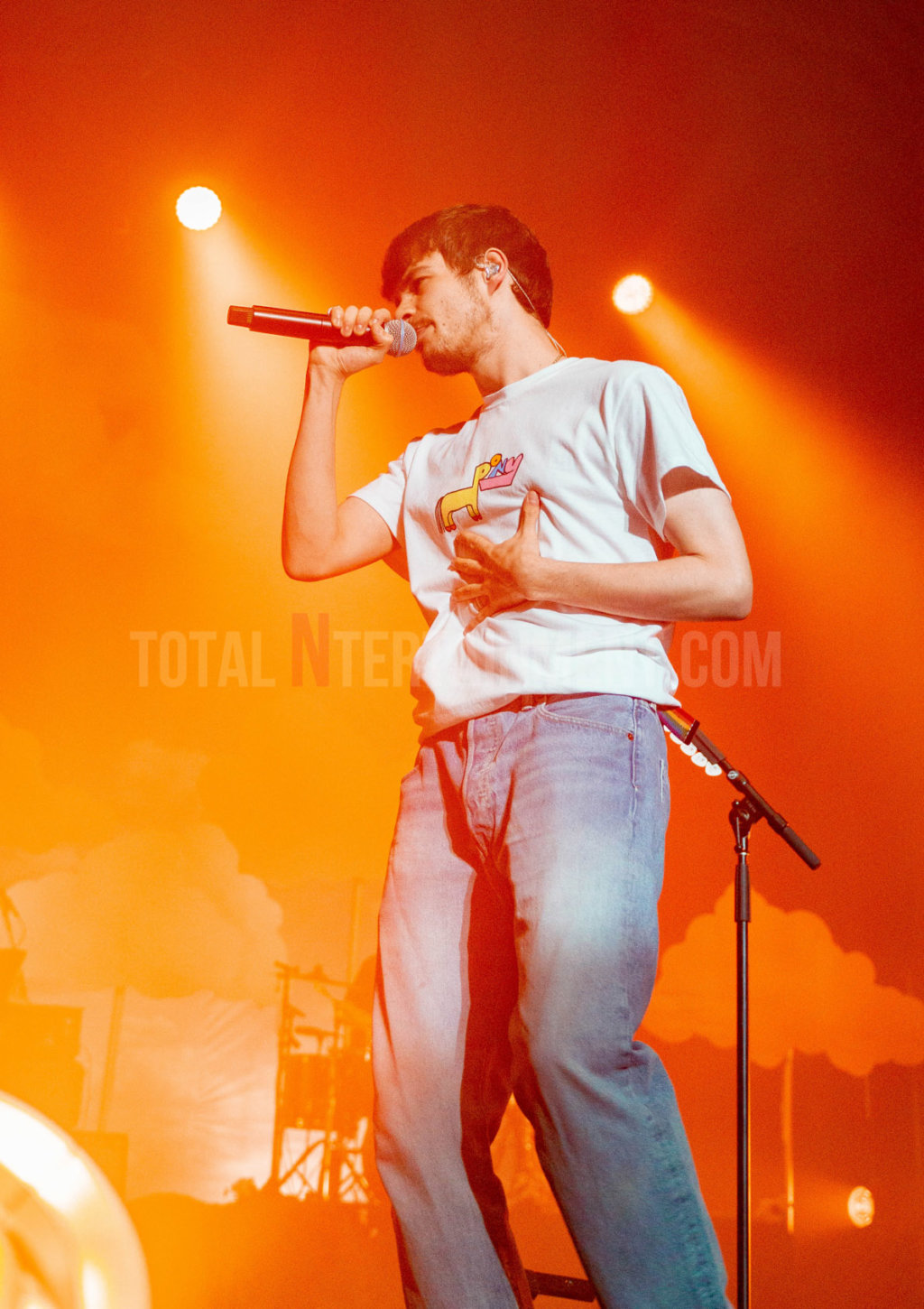 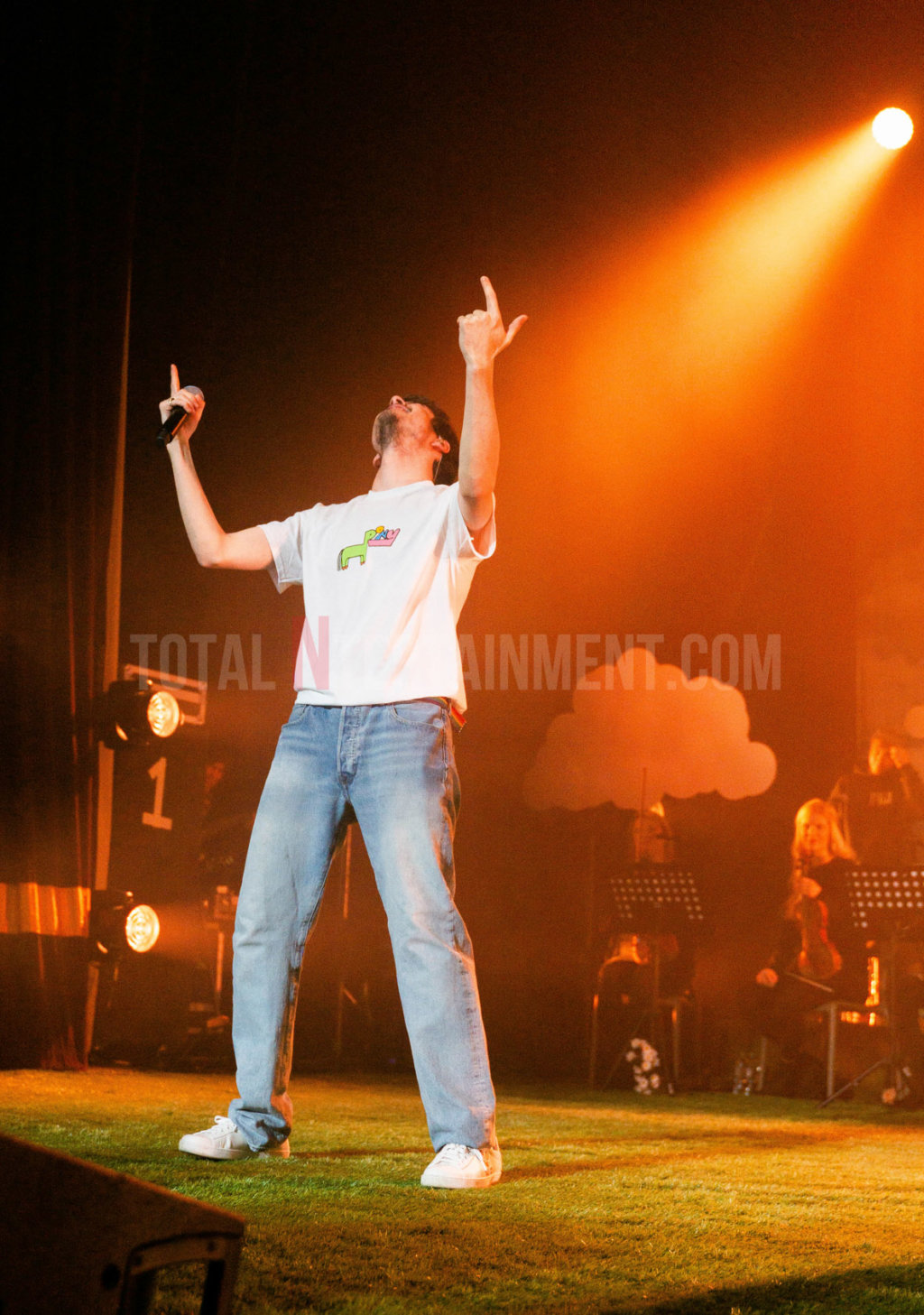 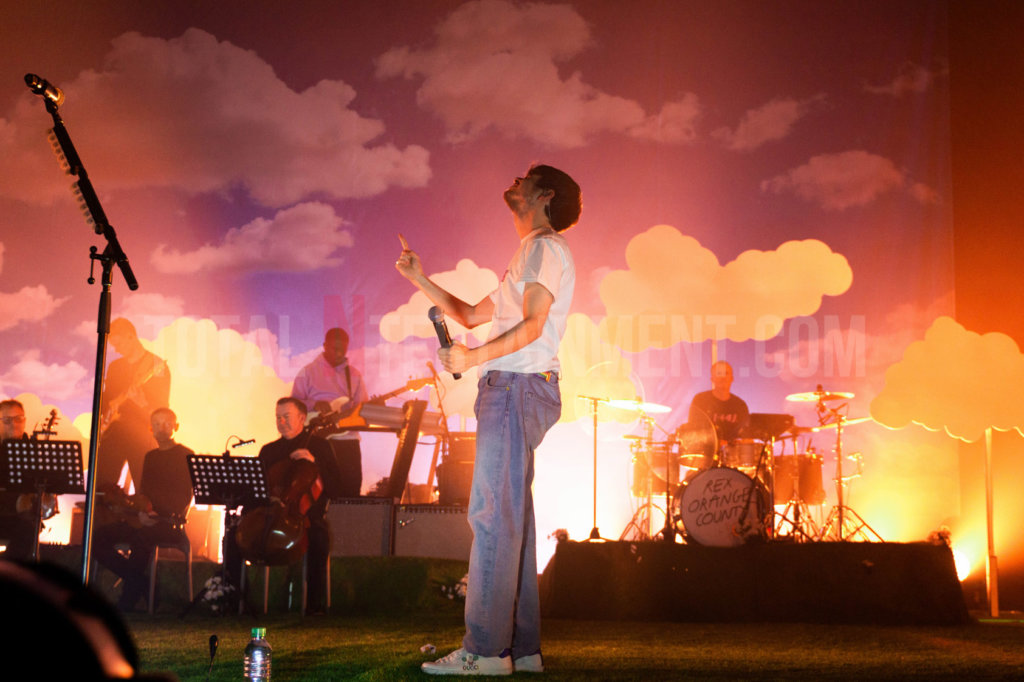 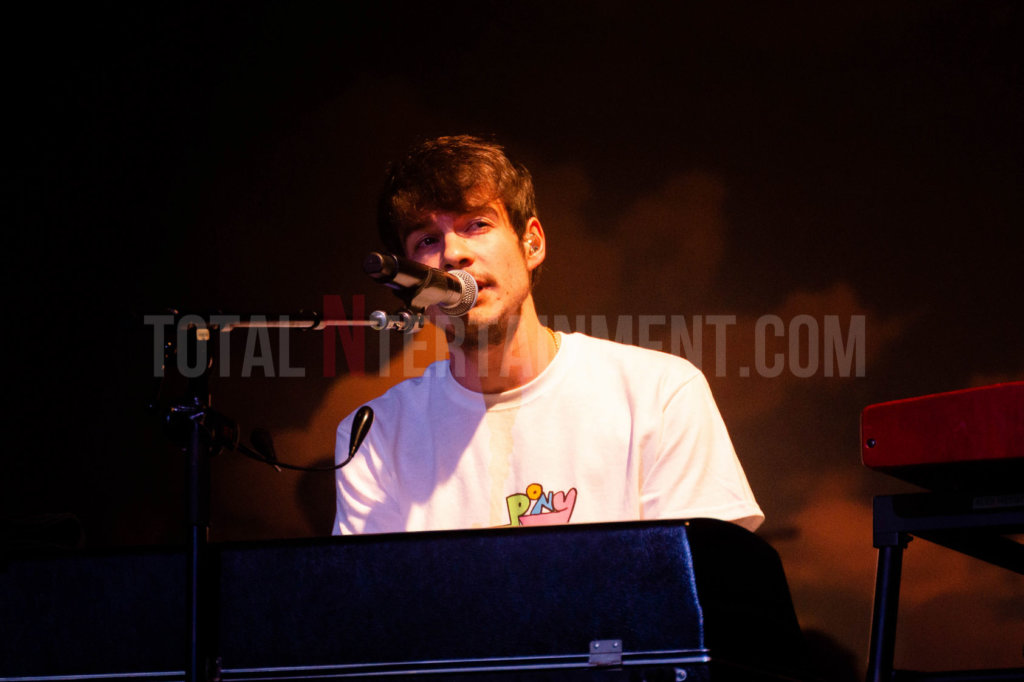 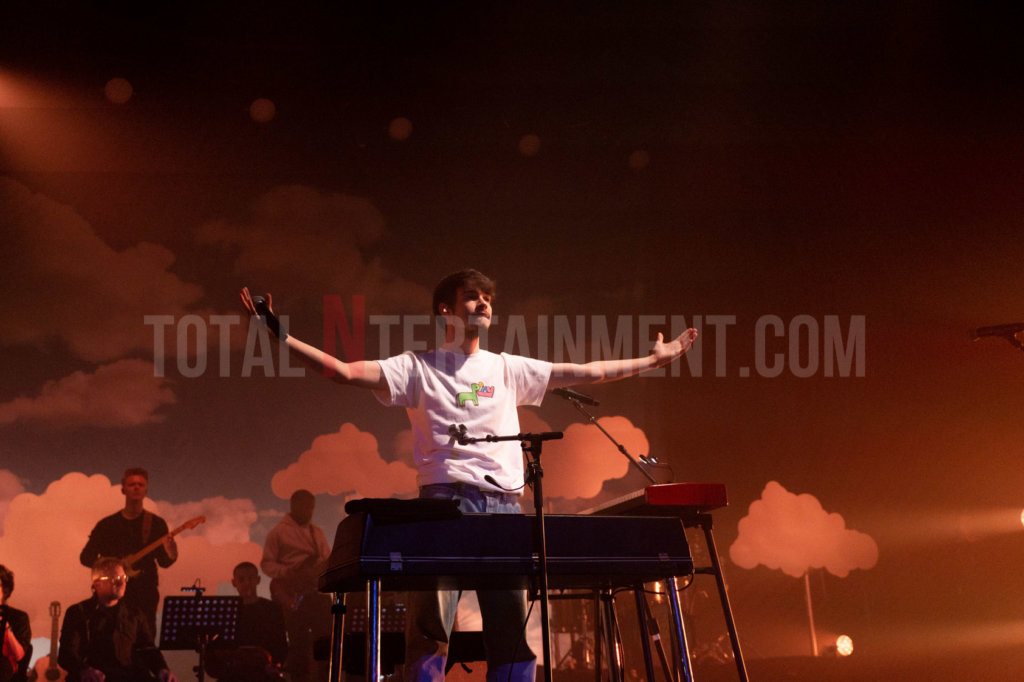 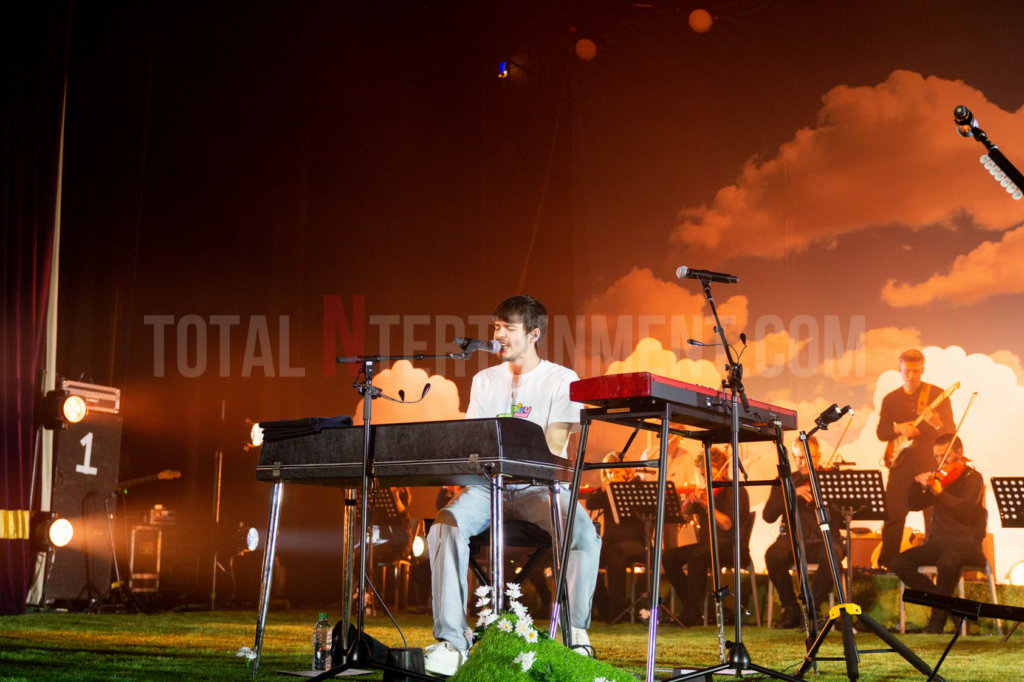 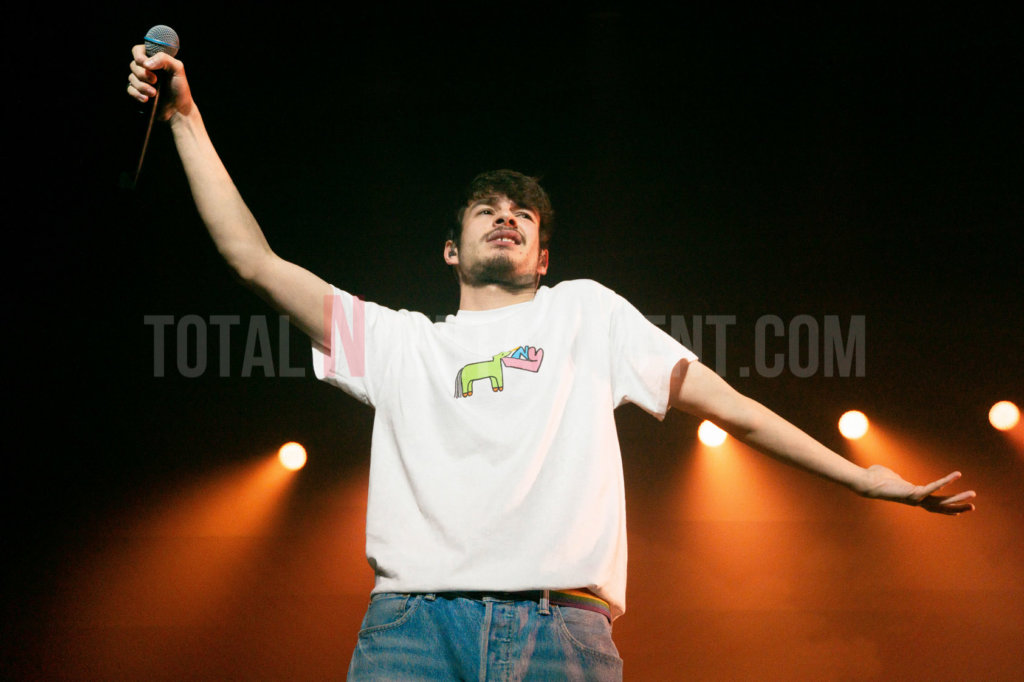 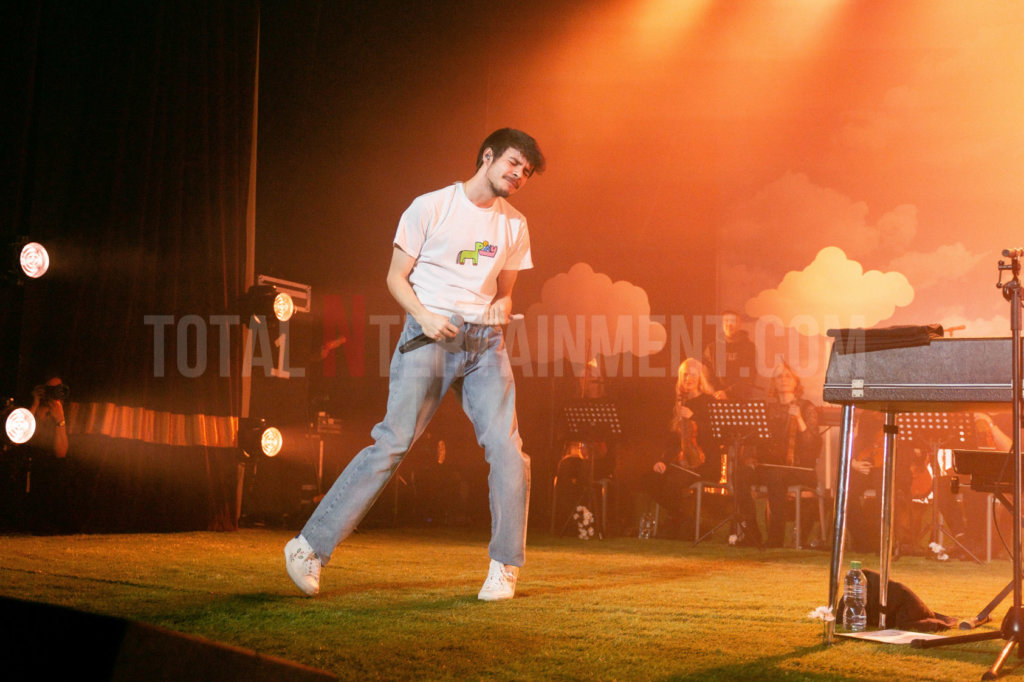 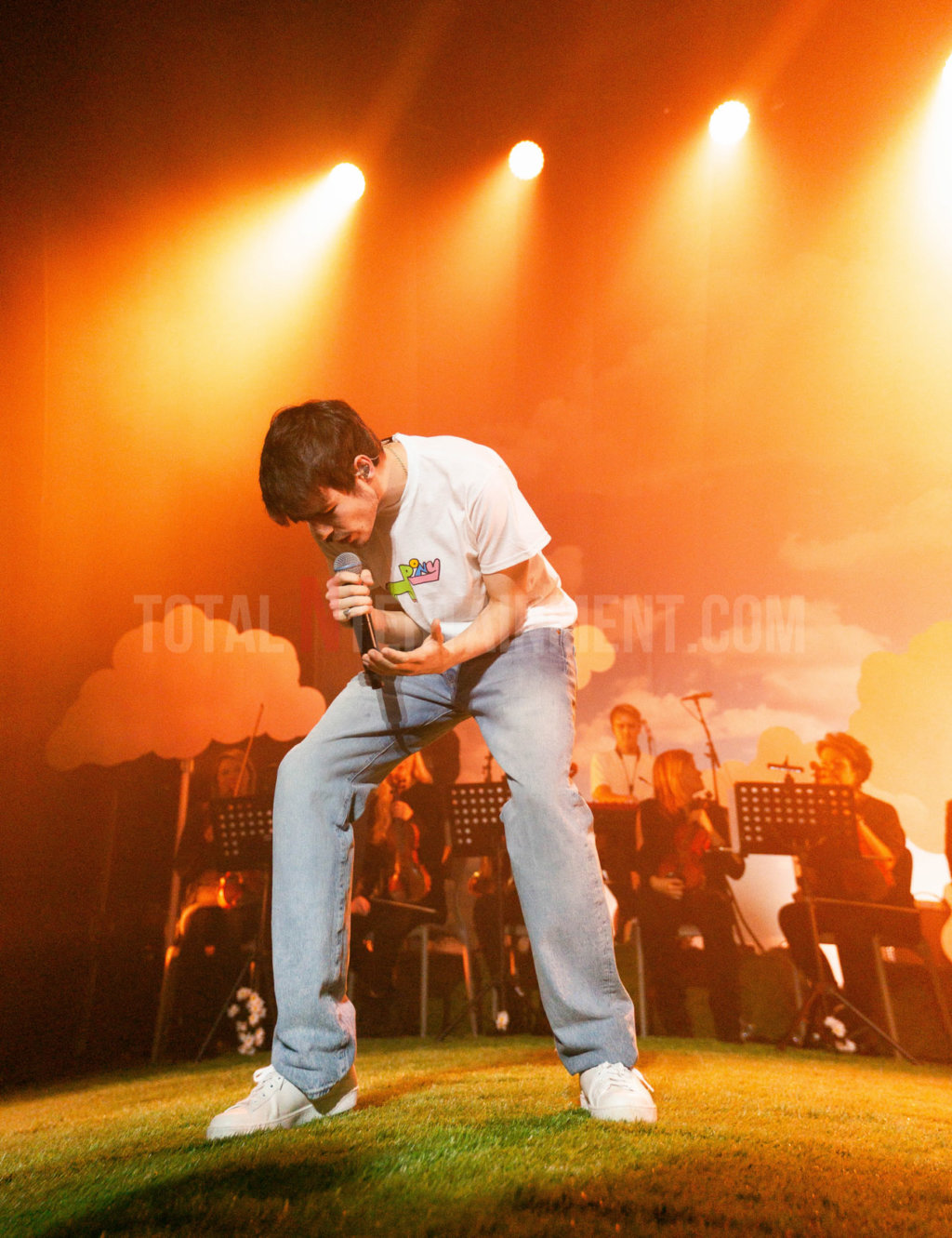 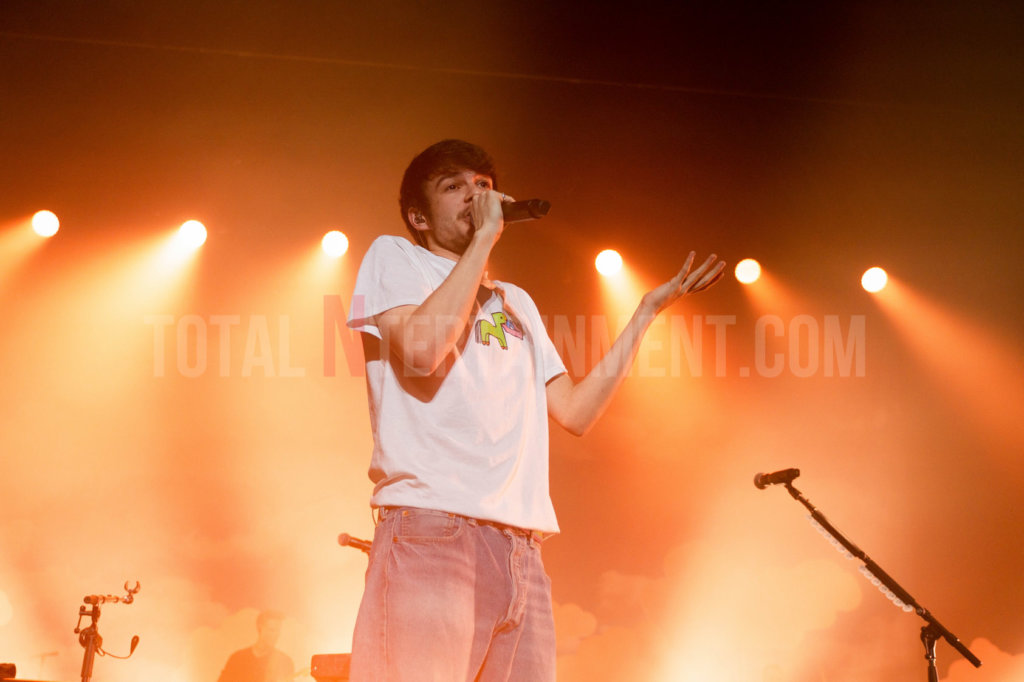 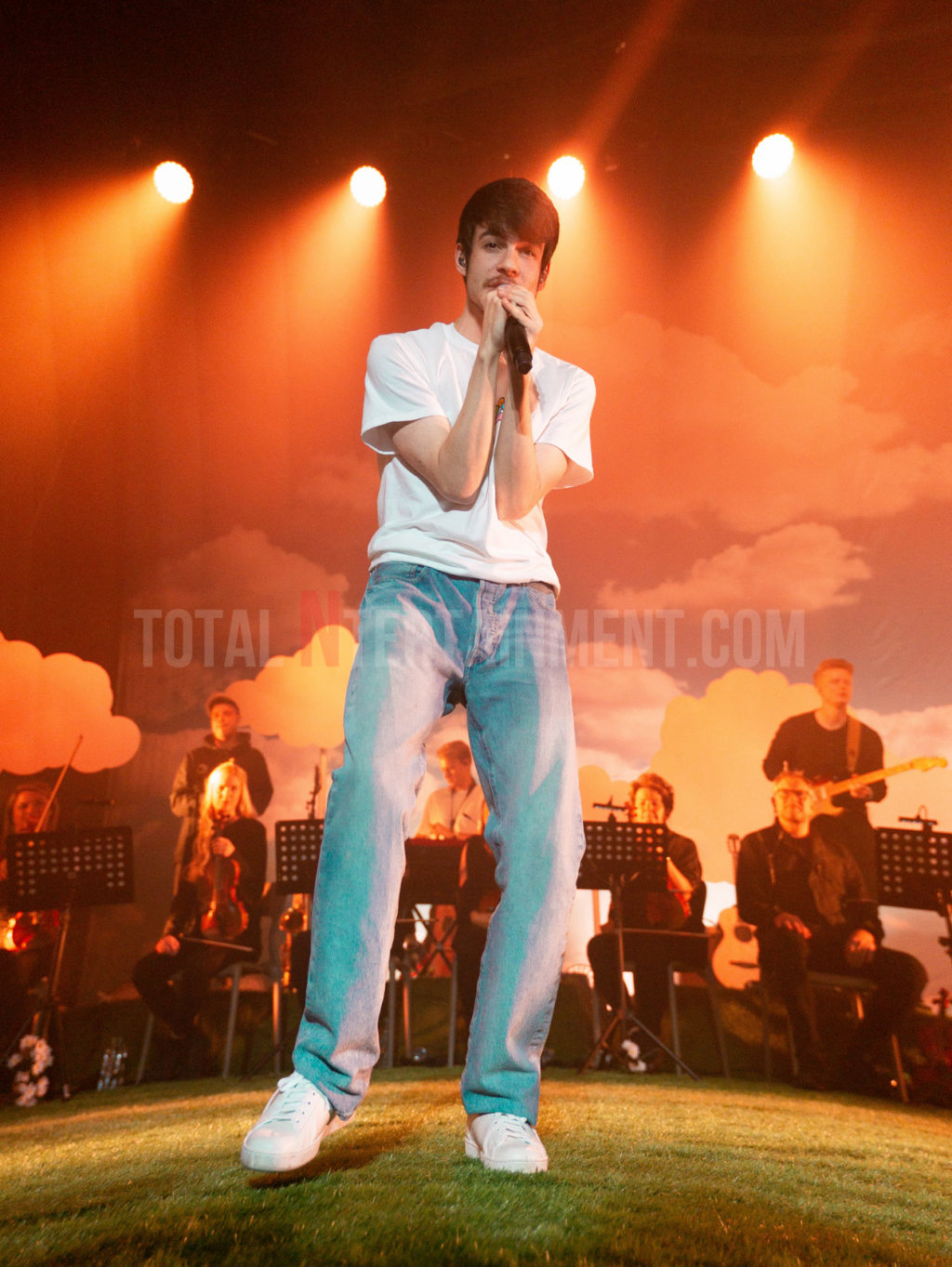 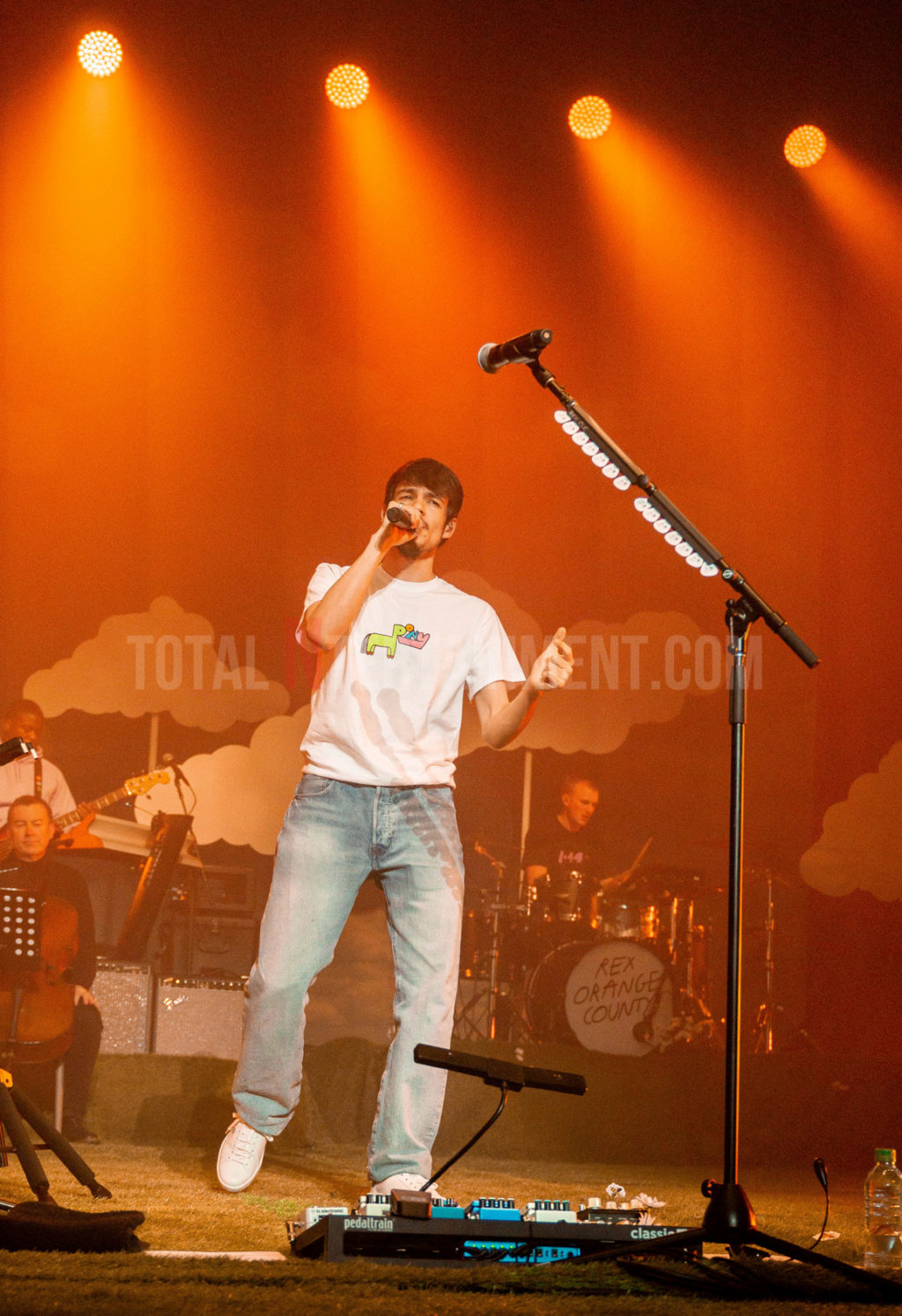 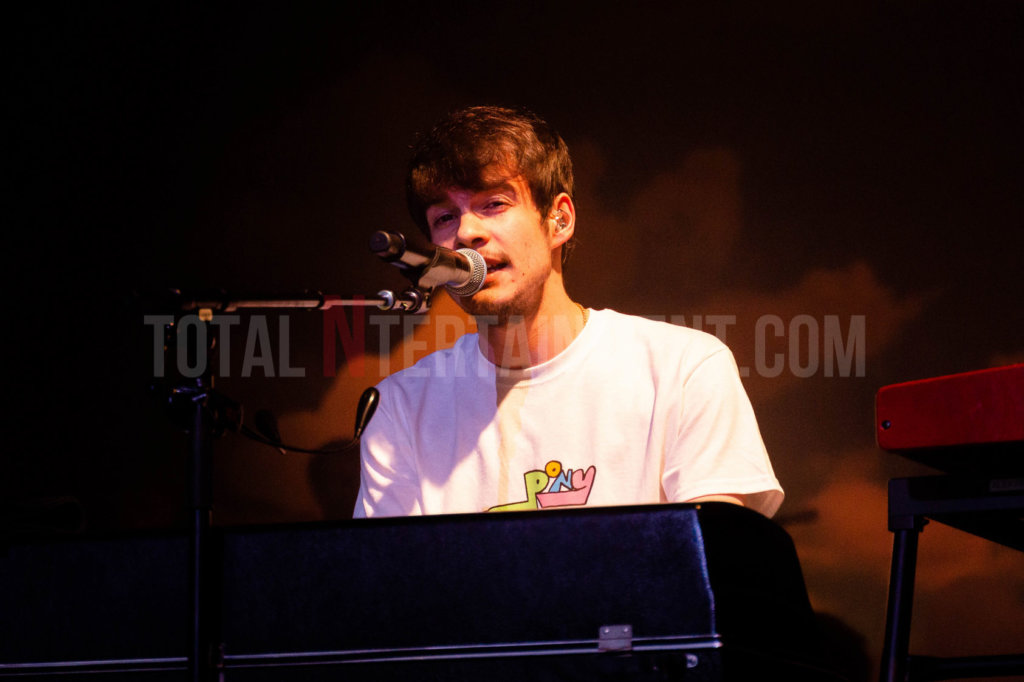 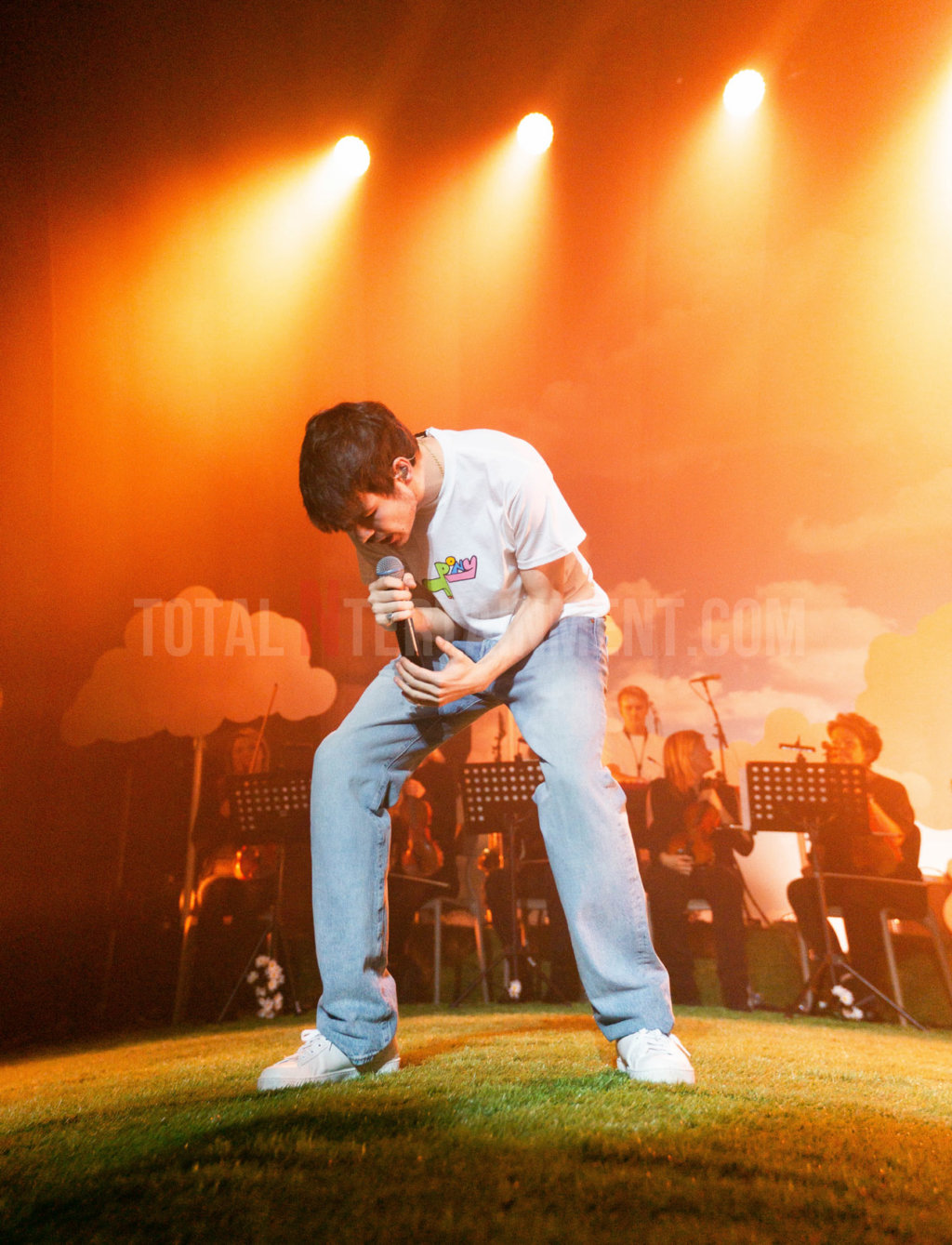 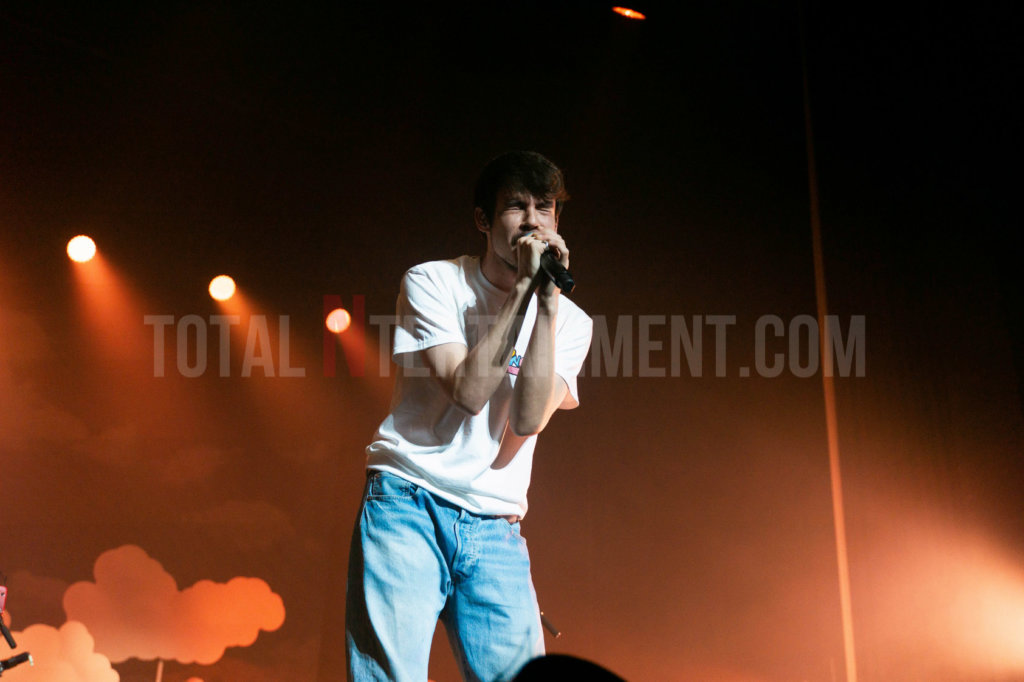 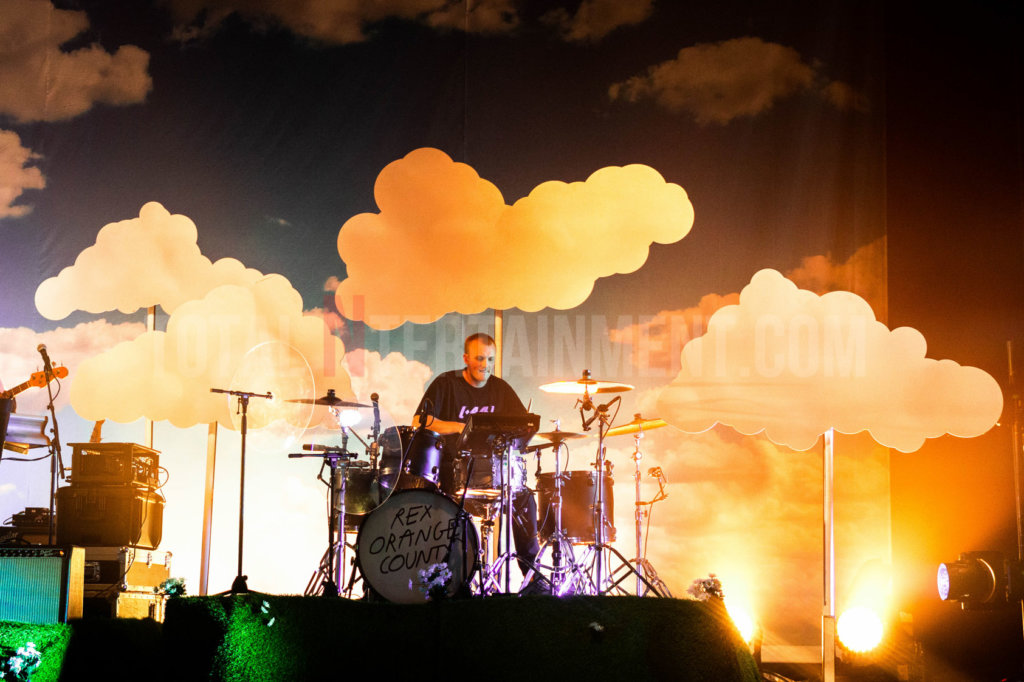 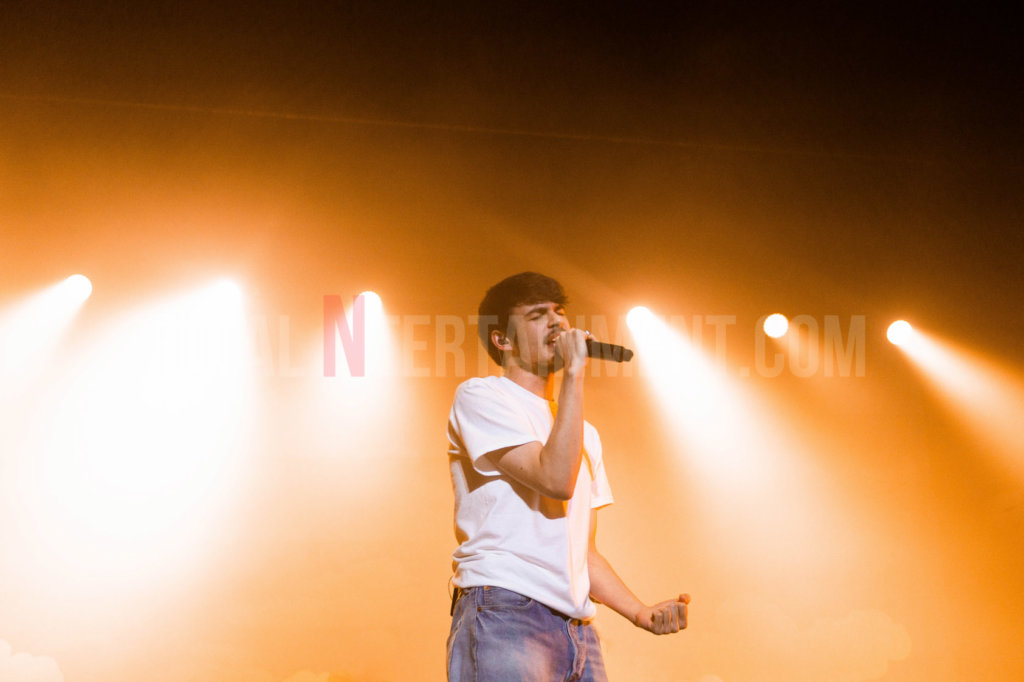 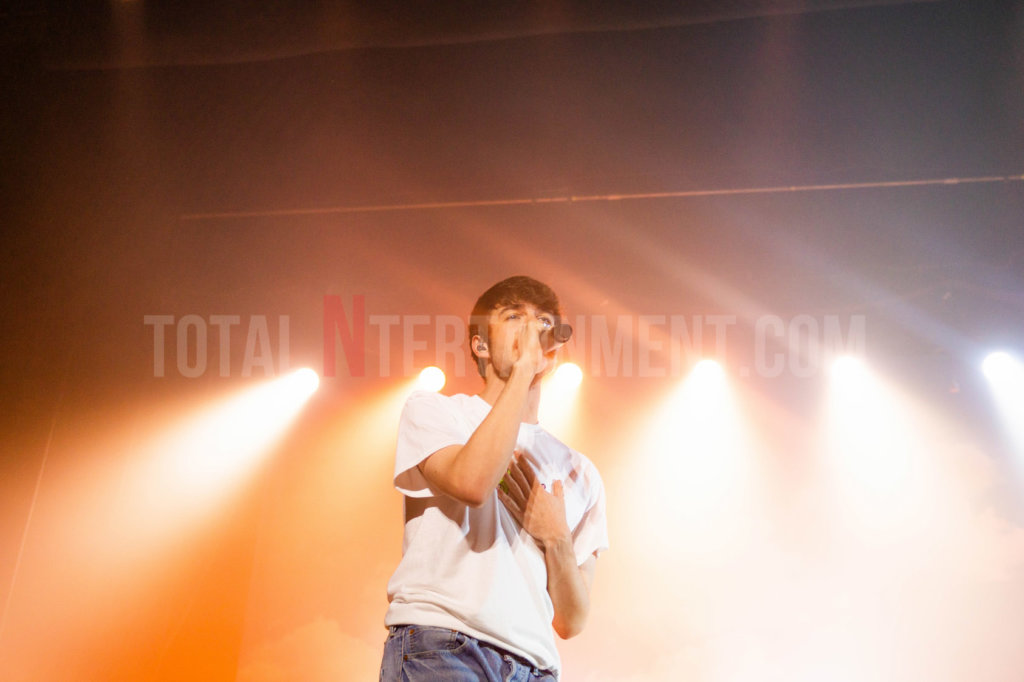 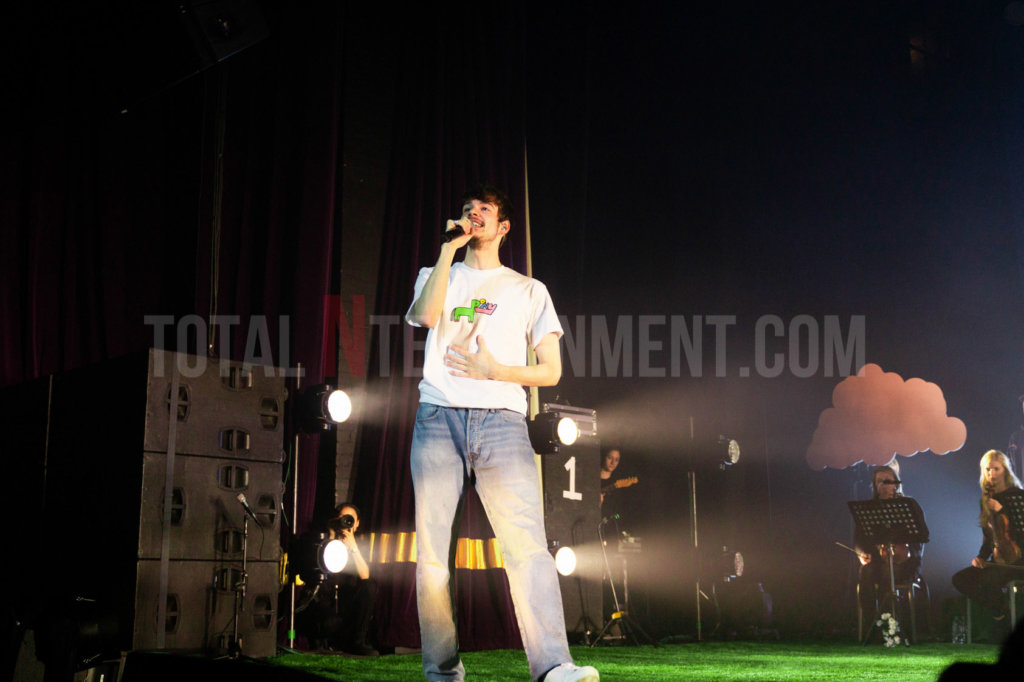