Back in August Snow Patrol announced their ‘Reworked ‘ Tour. Fast forward a few months and Snow Patrol were at the  Manchester Apollo playing reimagined versions of tracks from their back catalog, as well as new songs from their Reworked album. a packed venue laughed and sang along as they performed the new songs, despite not feeling well.

Snow Patrol’s album Wildness, their first studio album in seven years, was released last year reaching #2 in the UK album charts and going gold in the process. The band recently performed to 35,000 fans in Bangor, Northern Ireland at their own festival Ward Park 3, which celebrated the music of Northern Ireland with all 11 artists on the bill from NI, and featured a career defining performance by the band, including a special guest appearance from Bono.

This year Snow Patrol’s hit Chasing Cars was announced by the PPL as the most played song on UK radio of the 21st Century.

Over a twenty-five year career, Snow Patrol have carved out a unique place for themselves. Since their 1998 debut, Songs for Polarbears, the band have racked up an impressive number of critical and commercial accolades, including over 17 million global album sales, 1+ billion global track streams, 5 UK Platinum Albums, an Ivor Novello award and have been nominated for a Grammy and Mercury Music Prize. You still have the chance to catch these giants in Edinburgh or London. 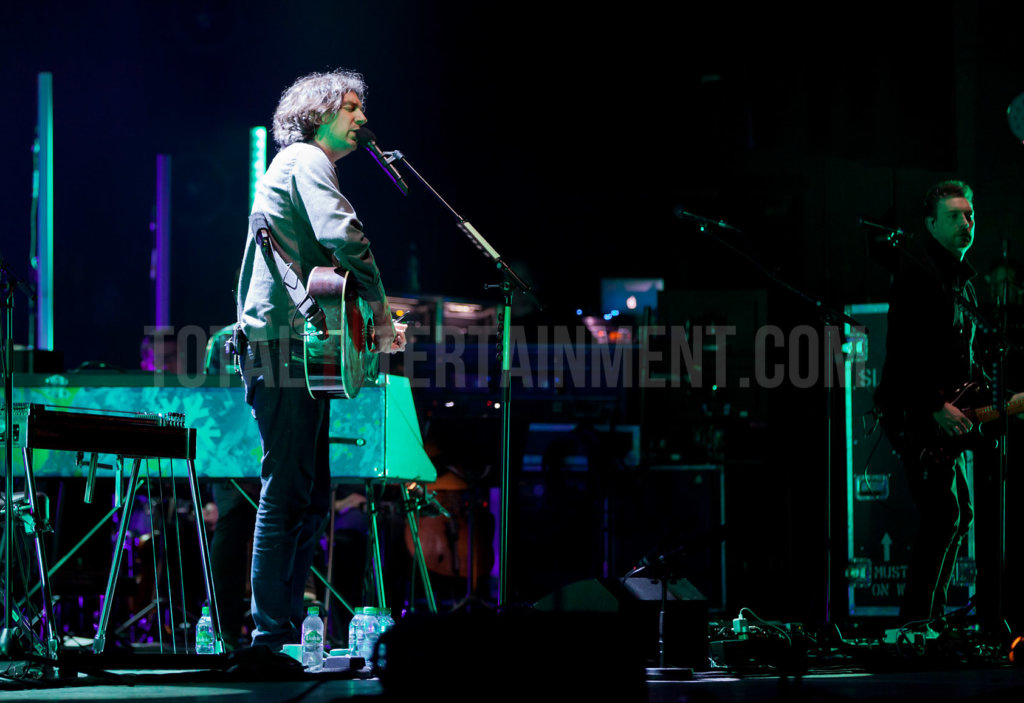 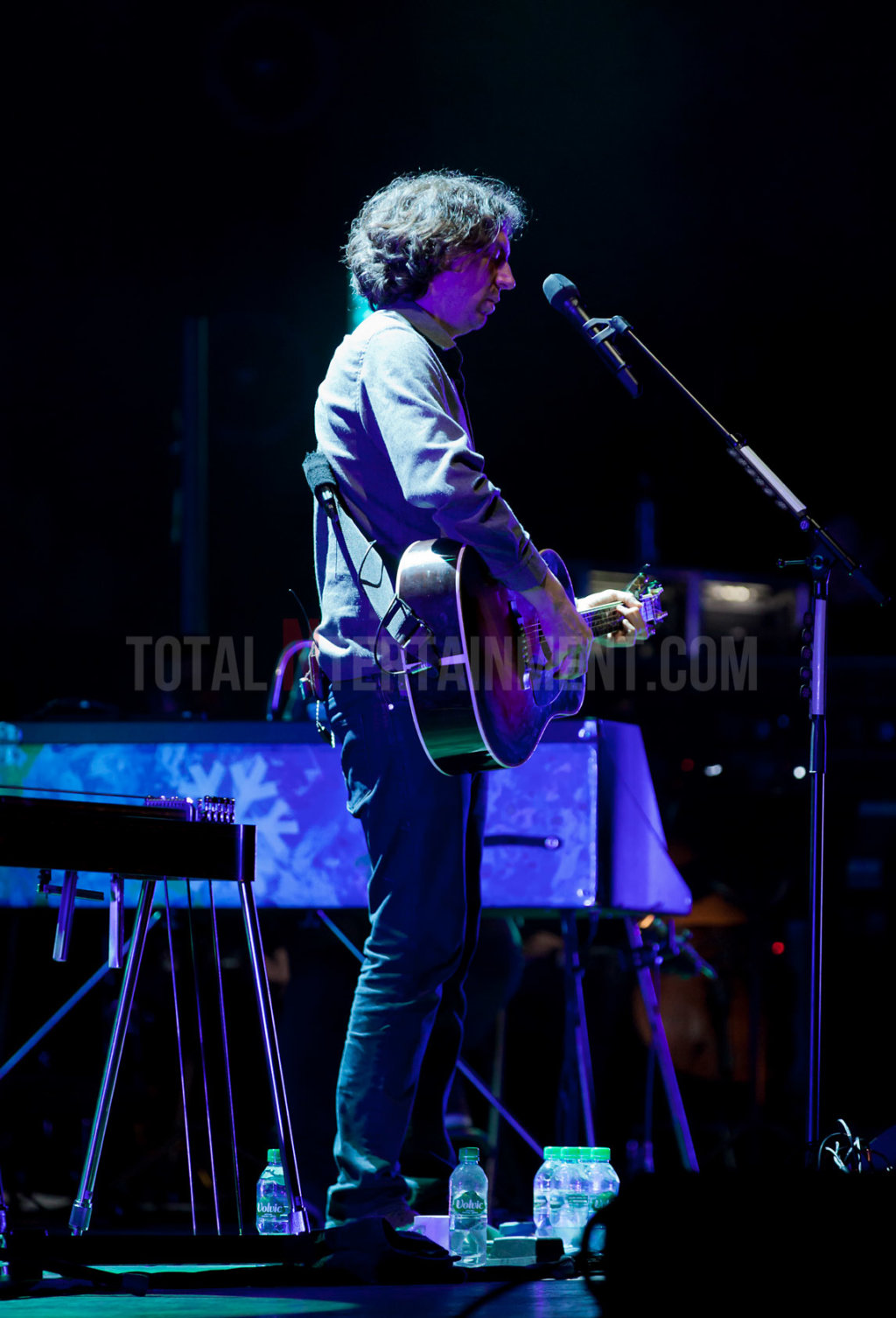 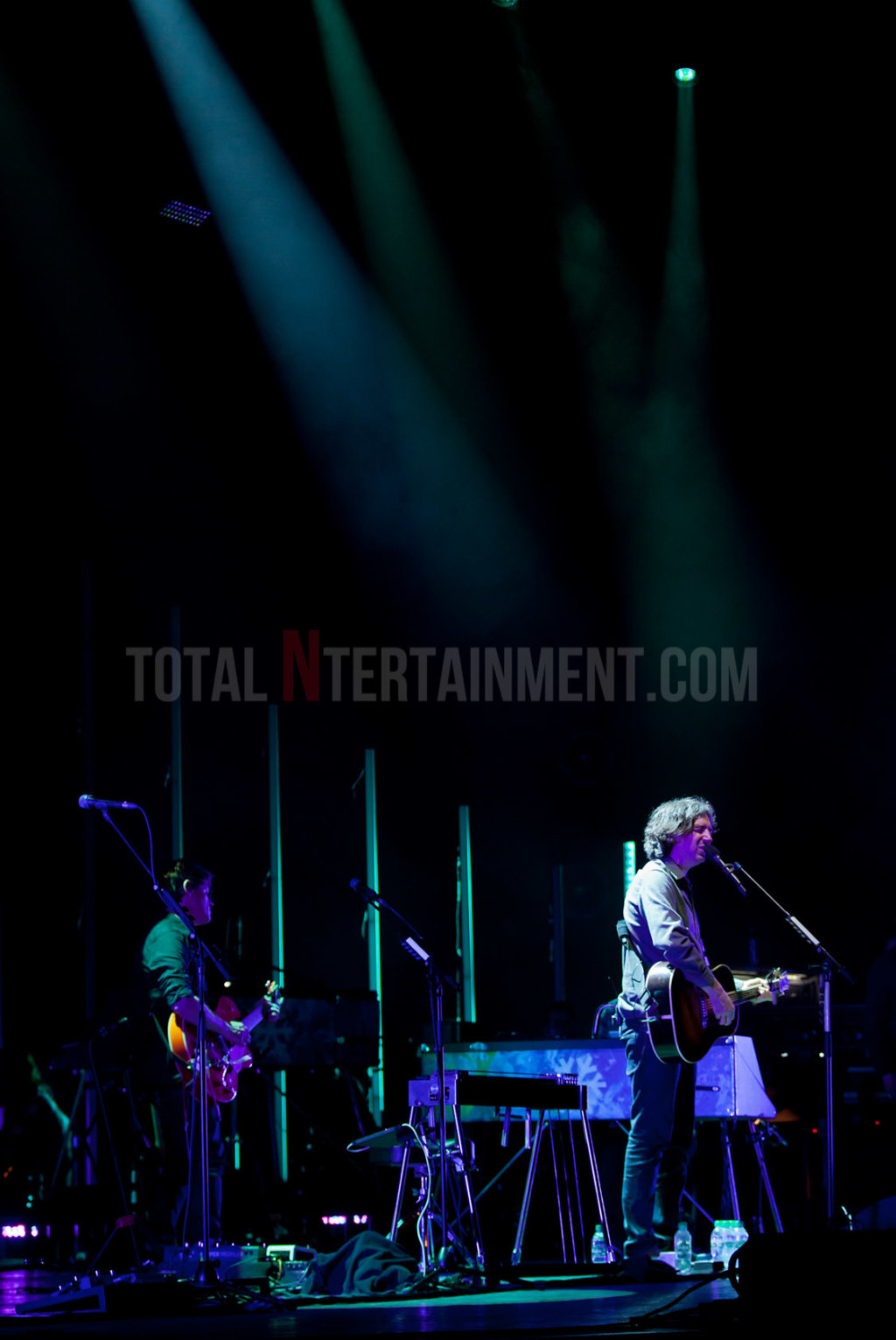 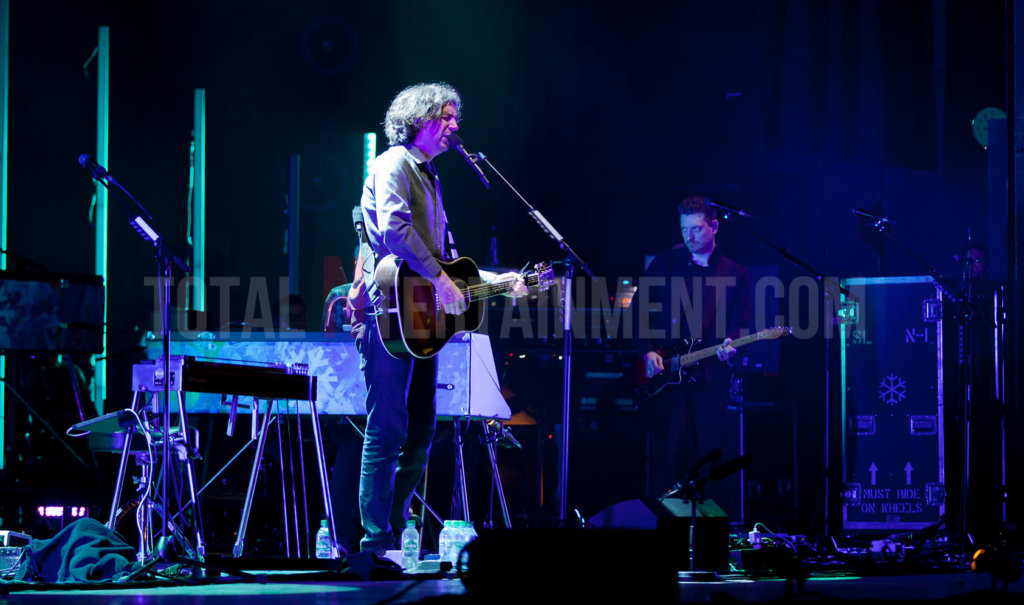 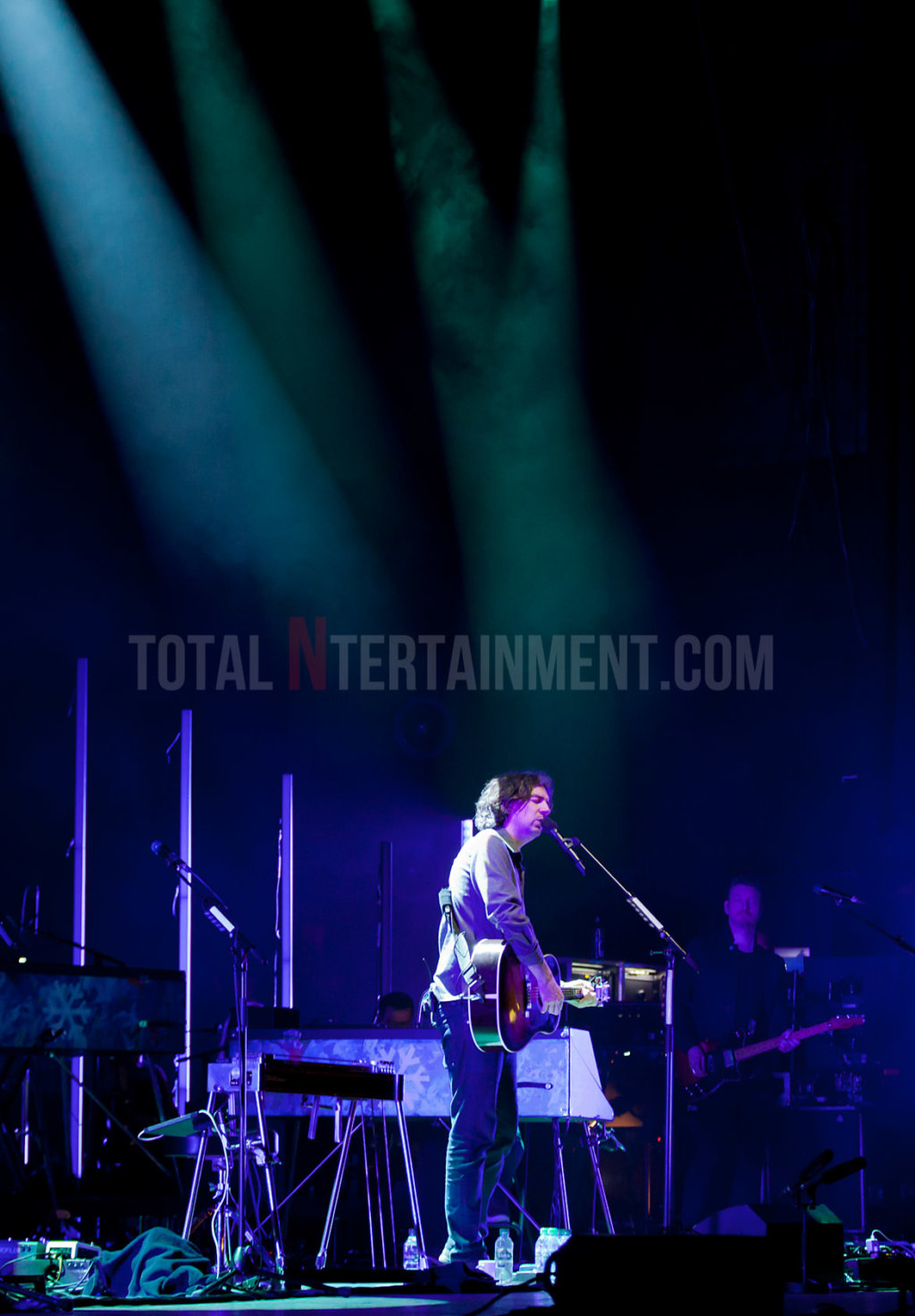 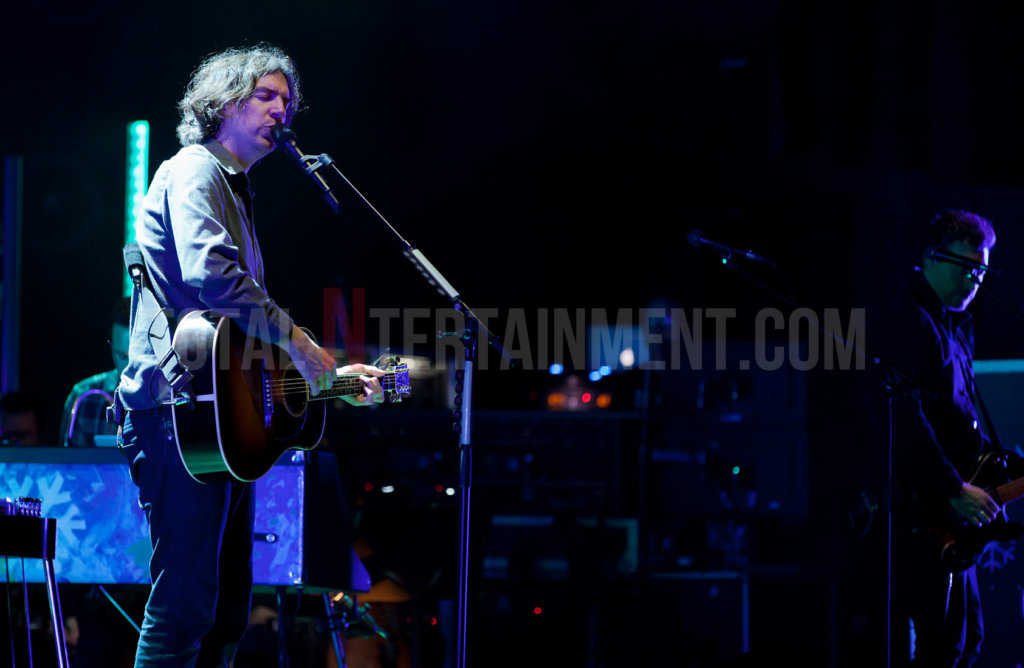 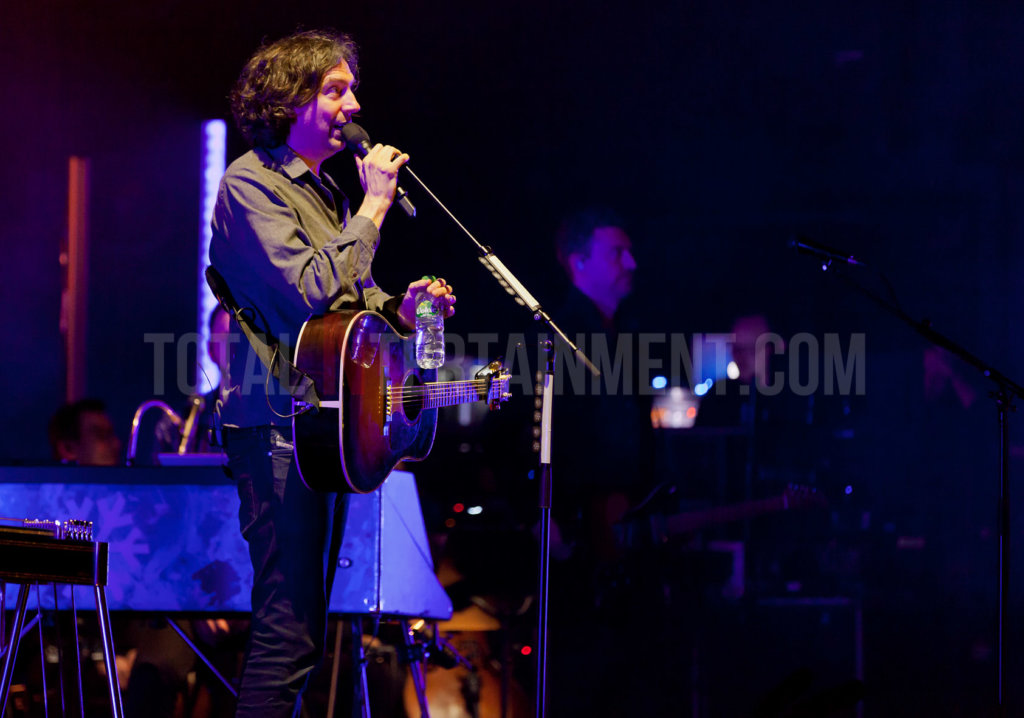 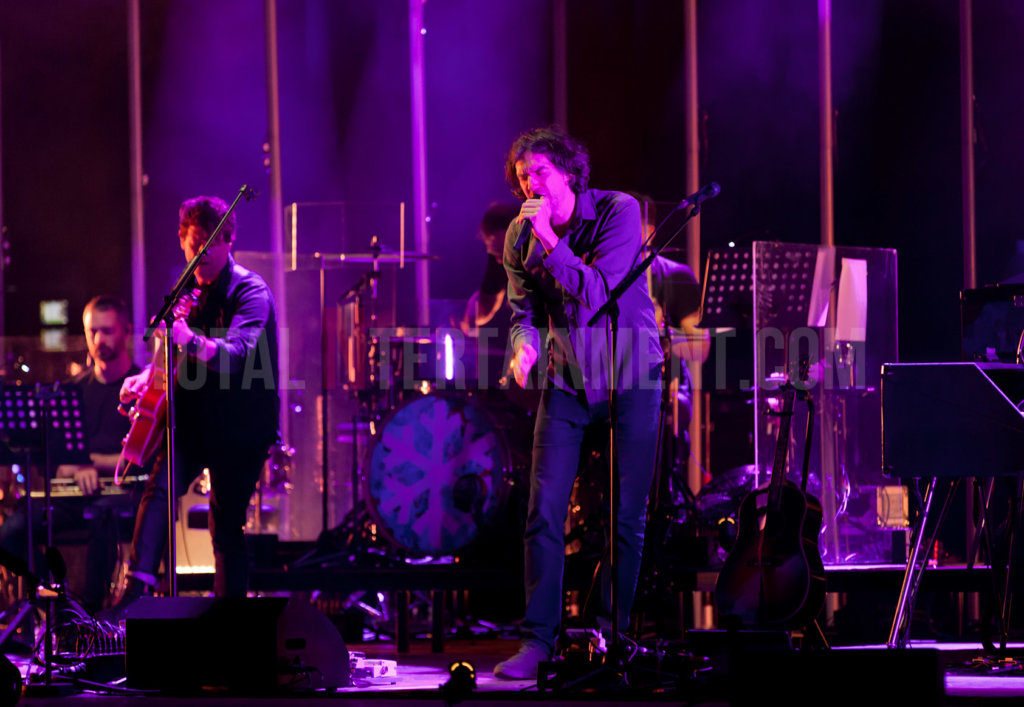 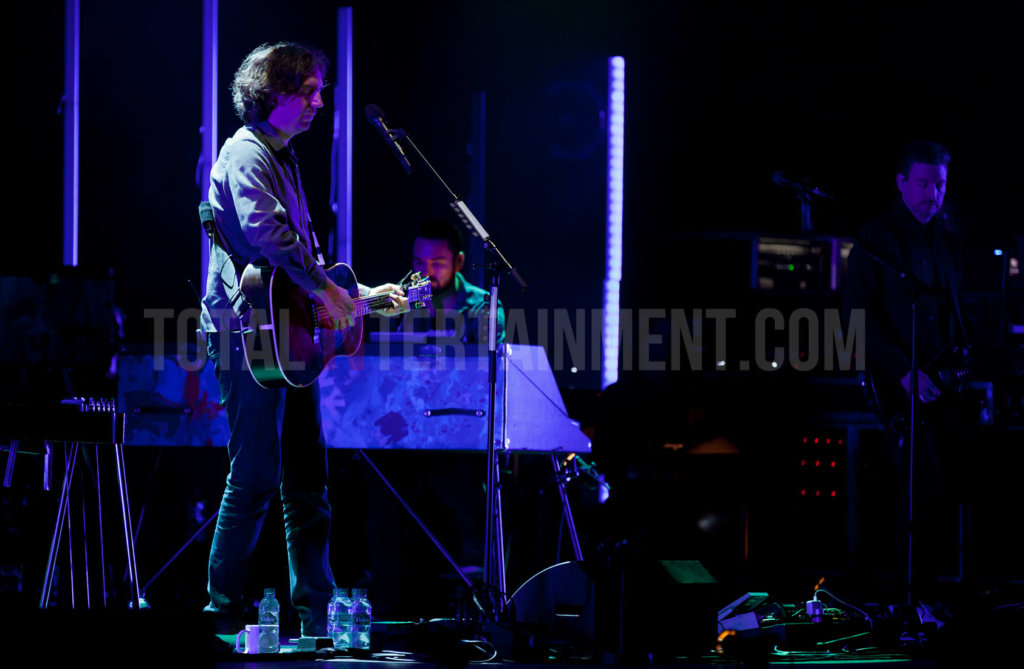 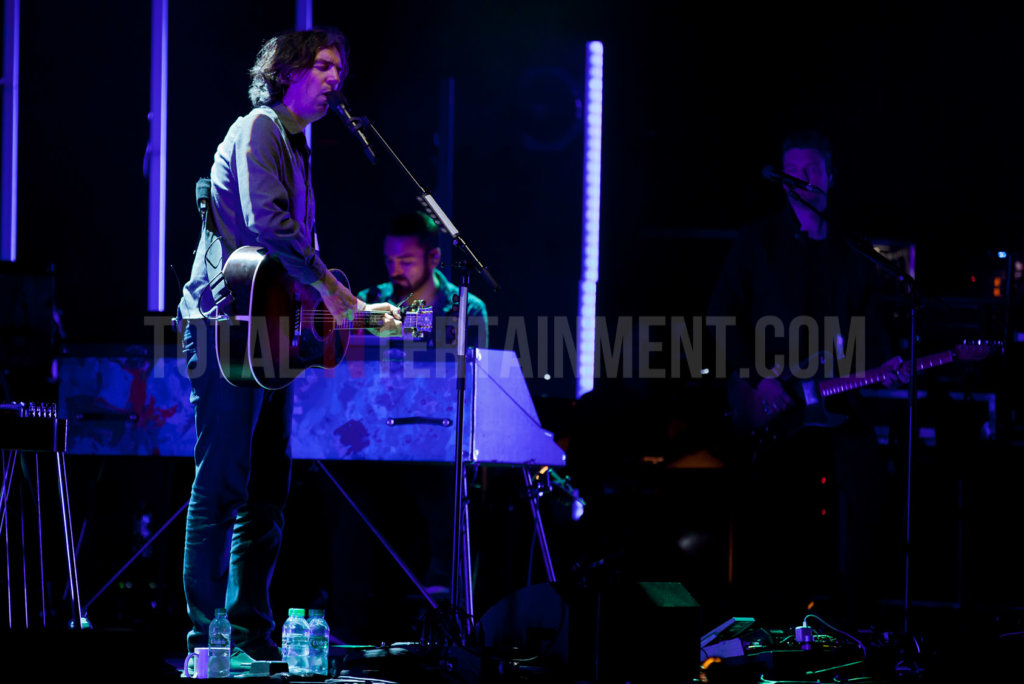 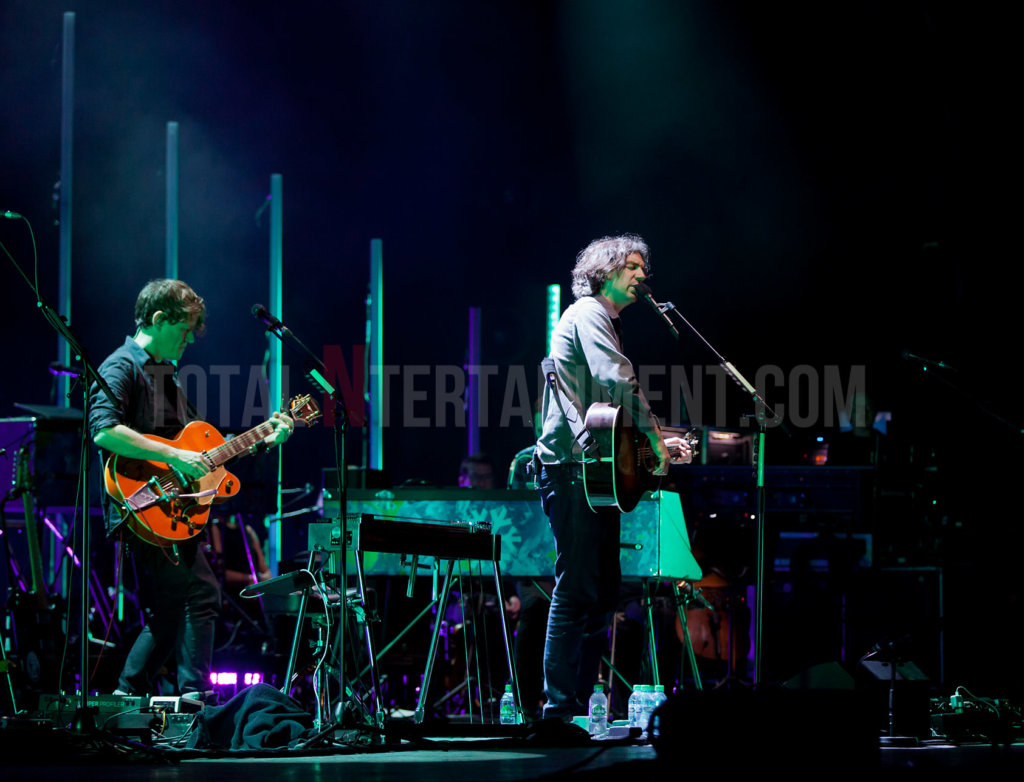 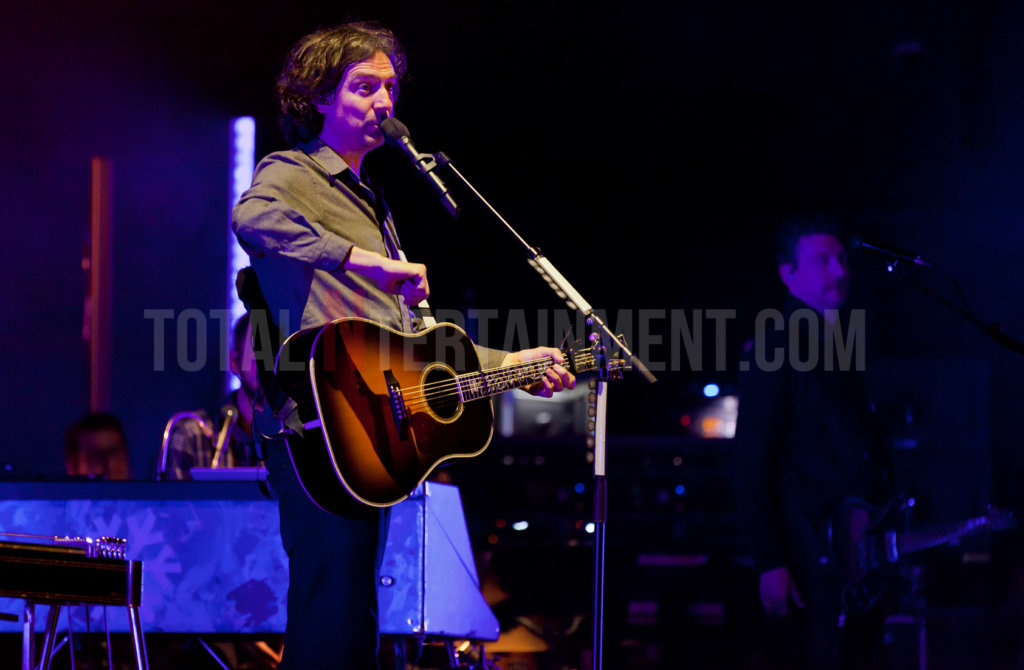 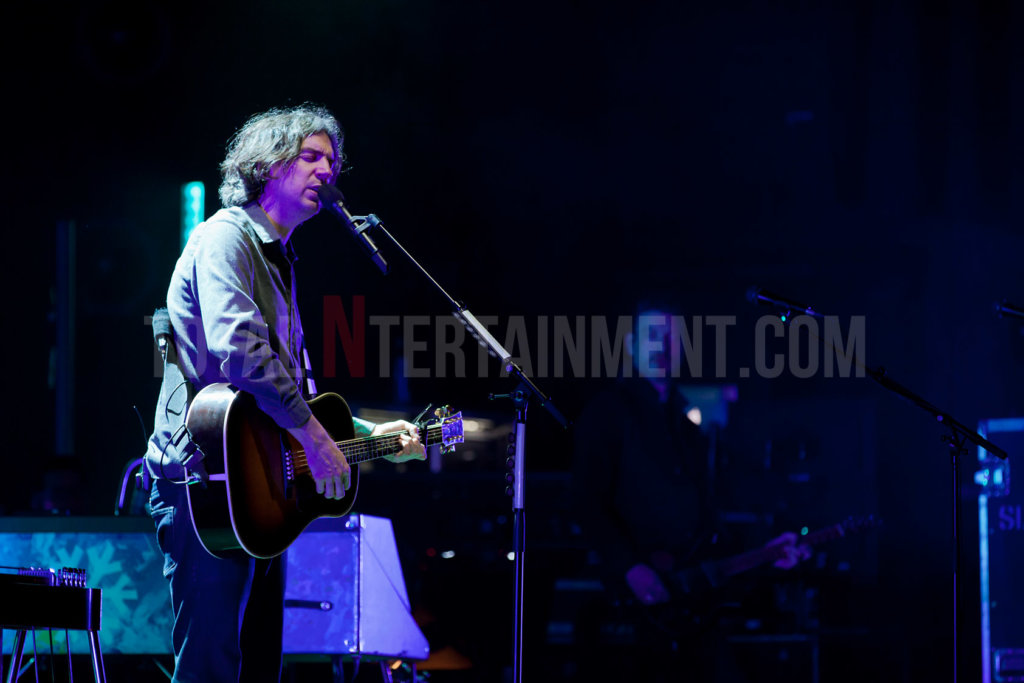 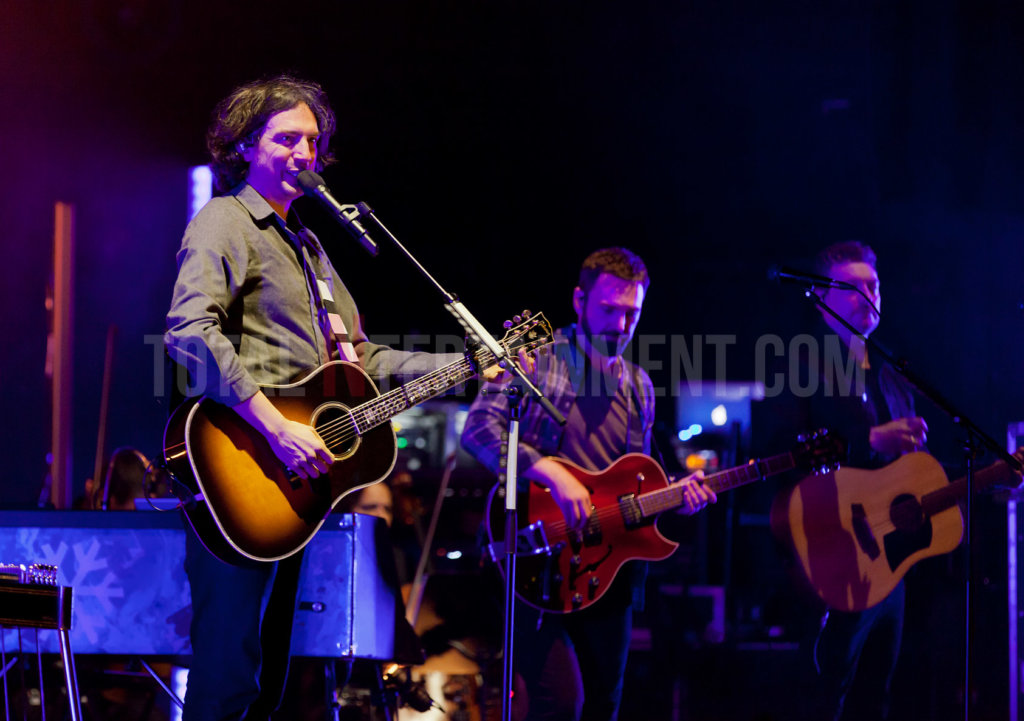 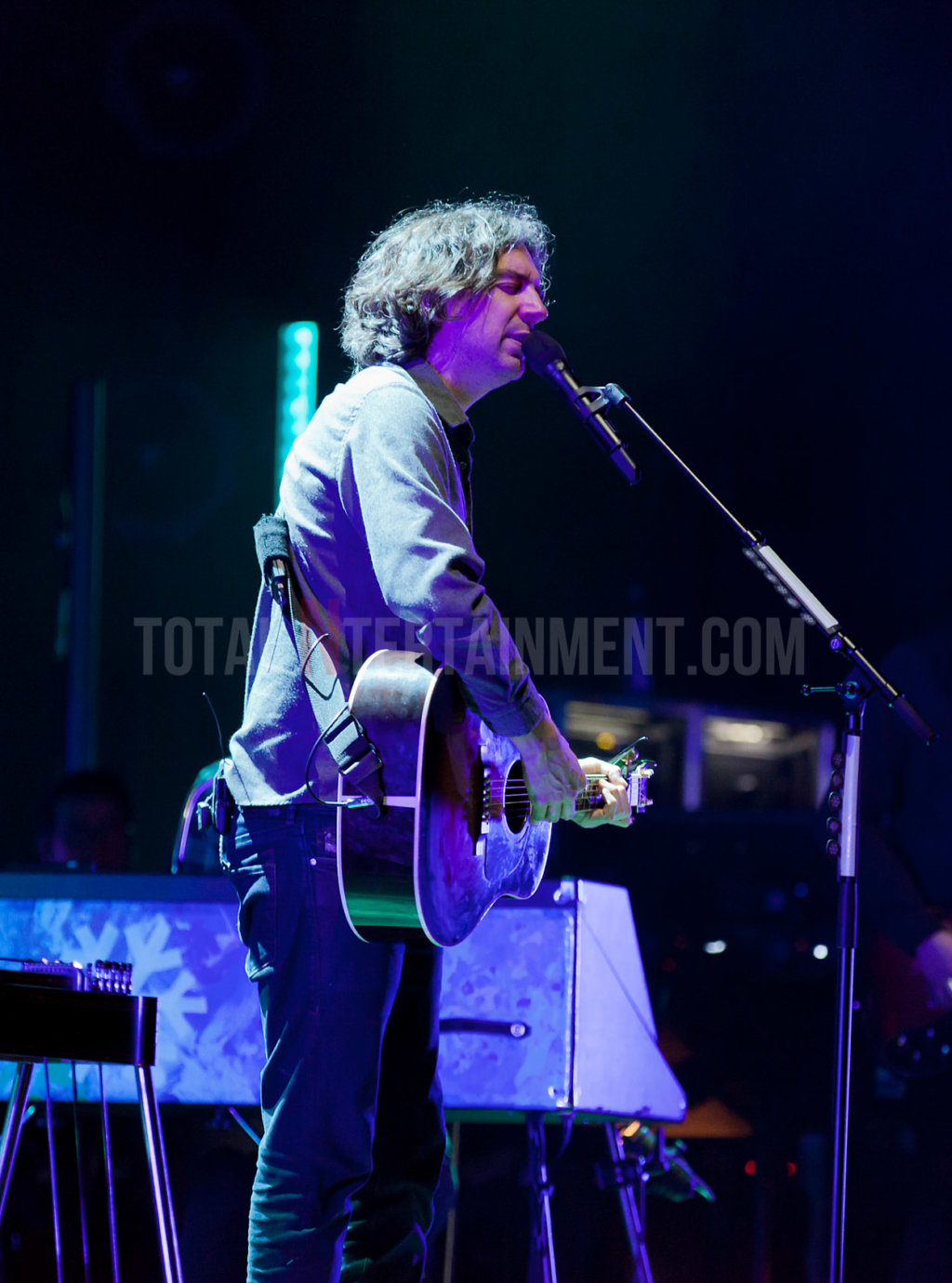 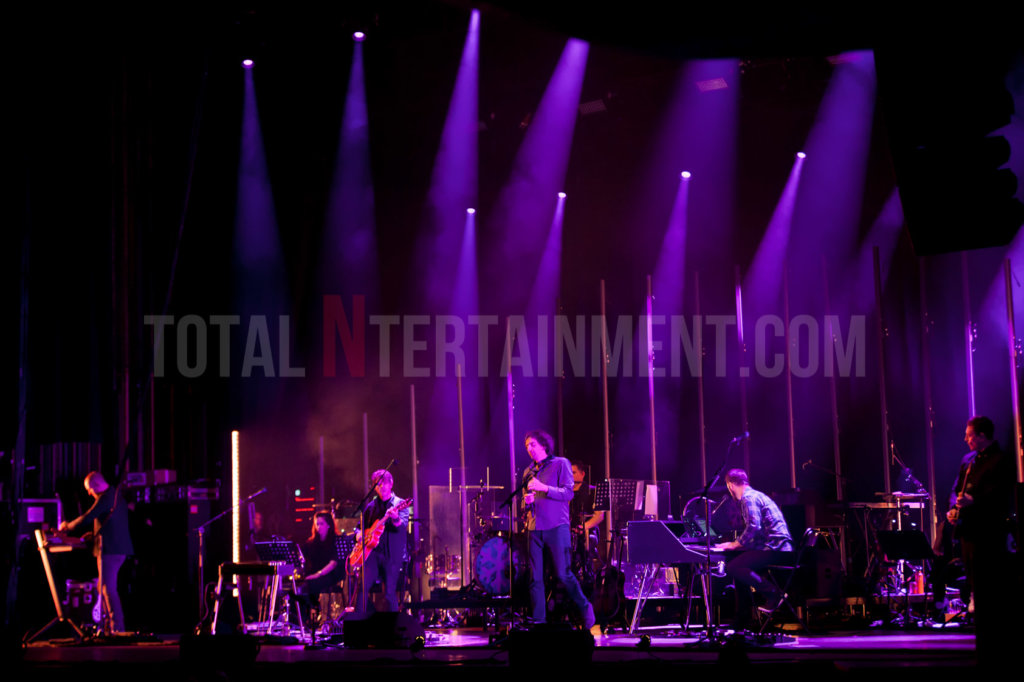 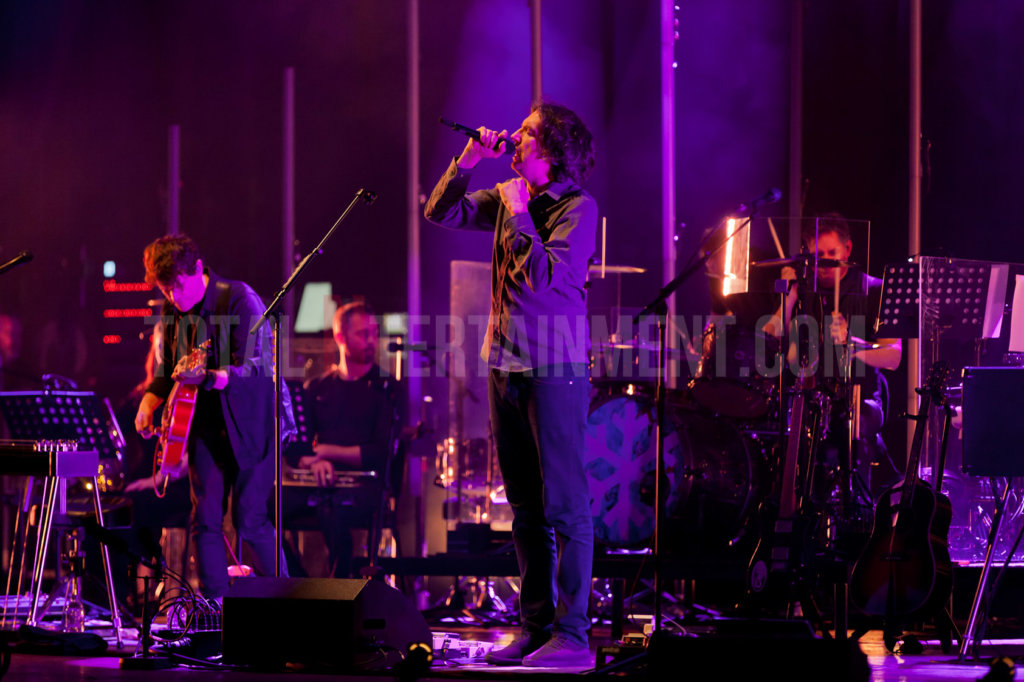 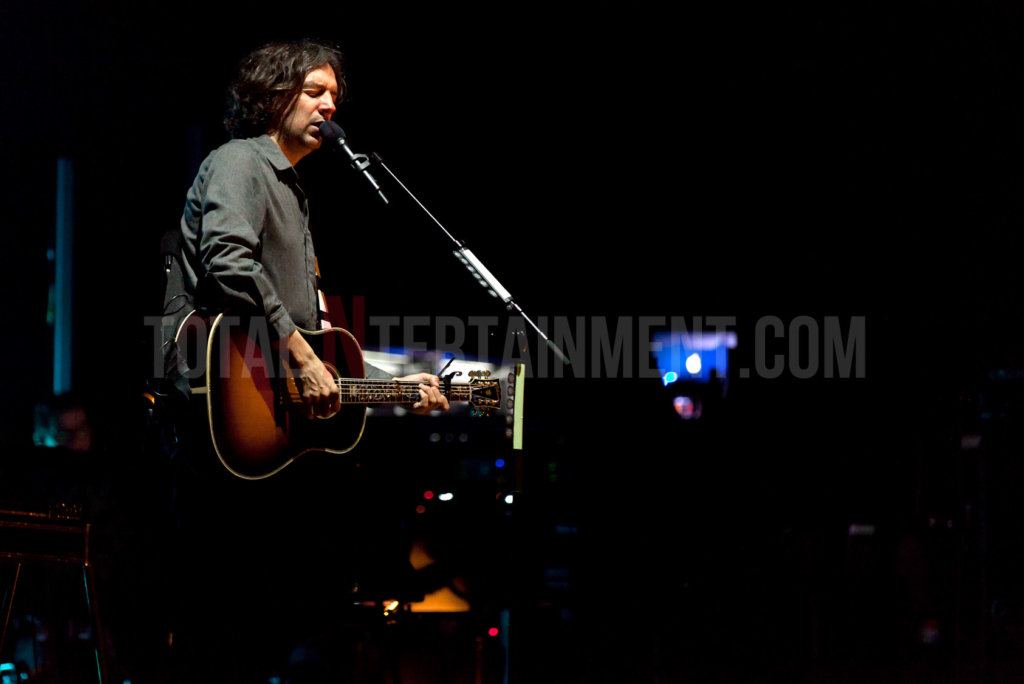 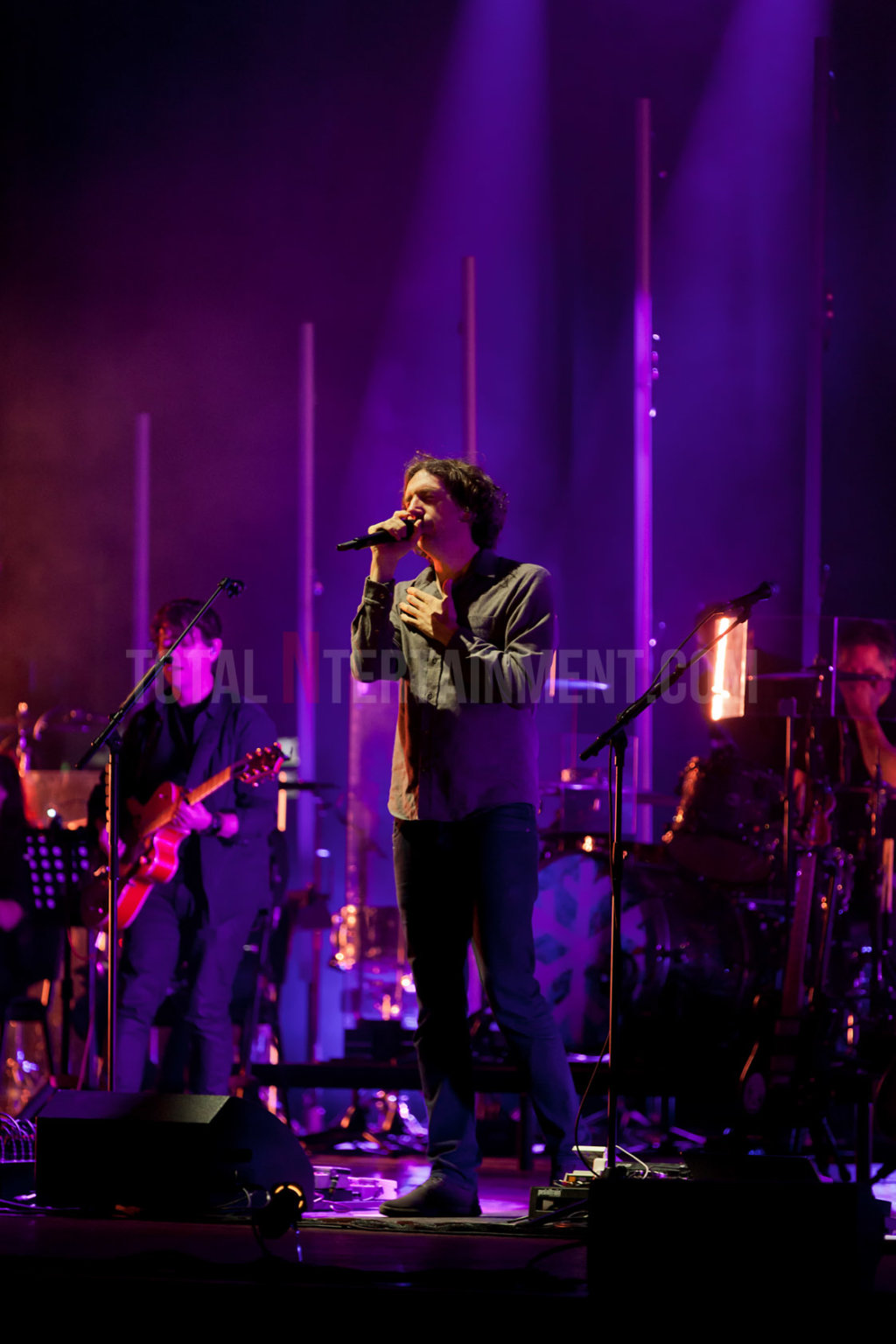 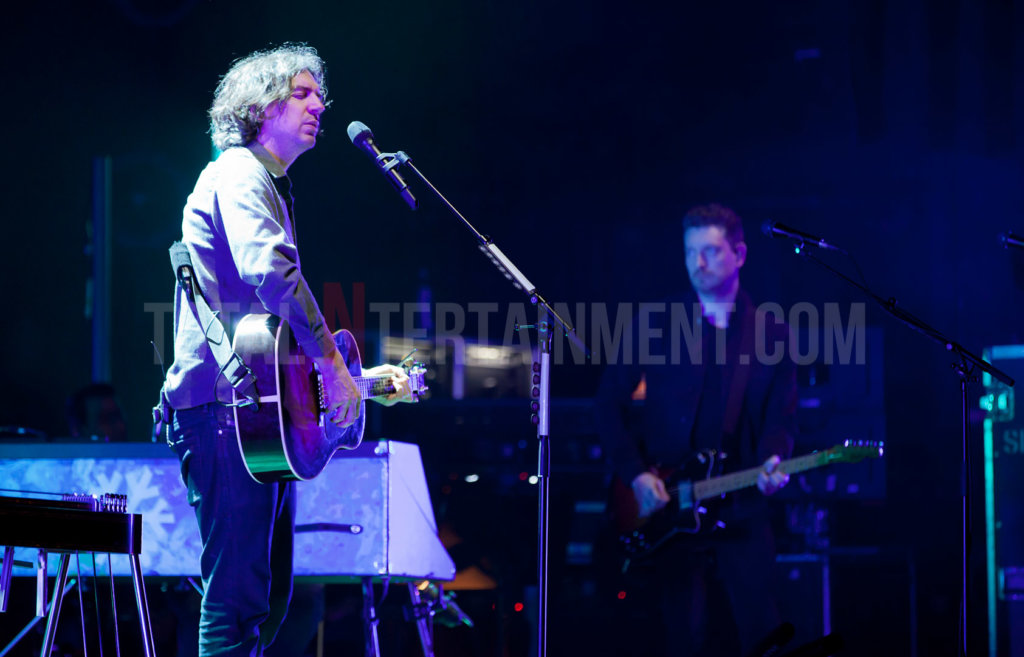 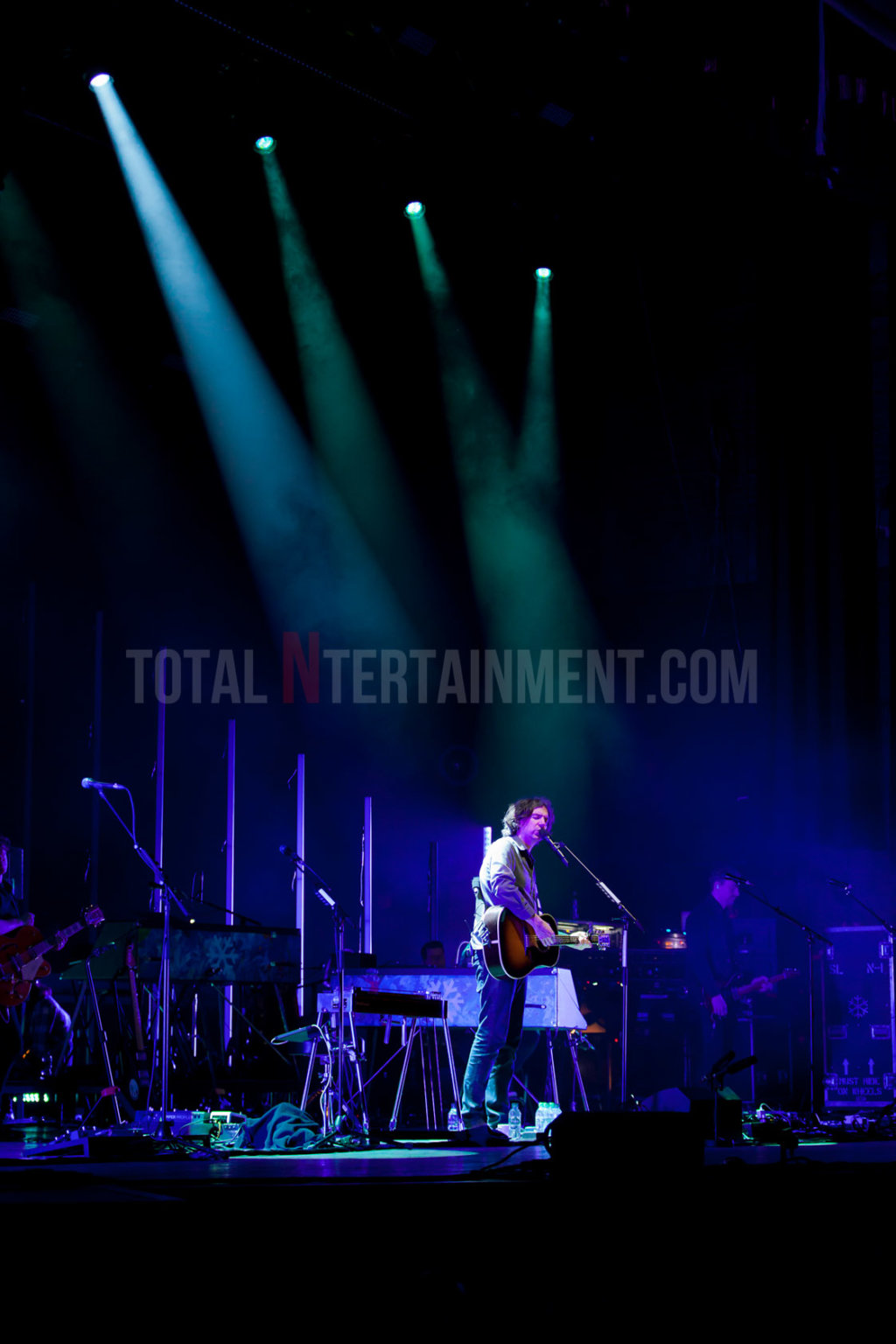 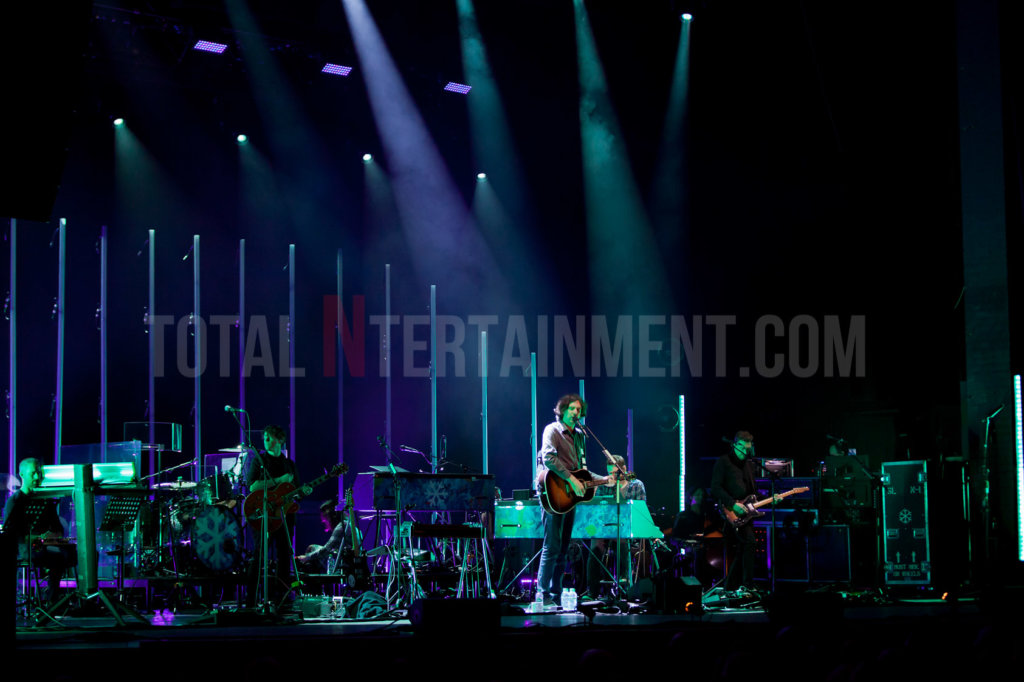 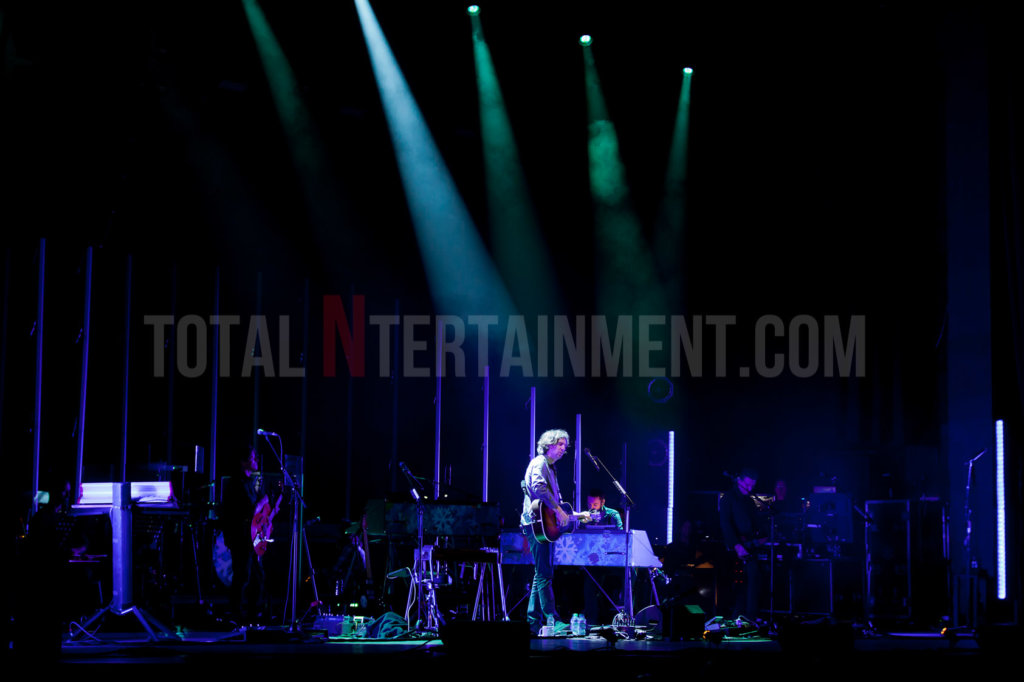 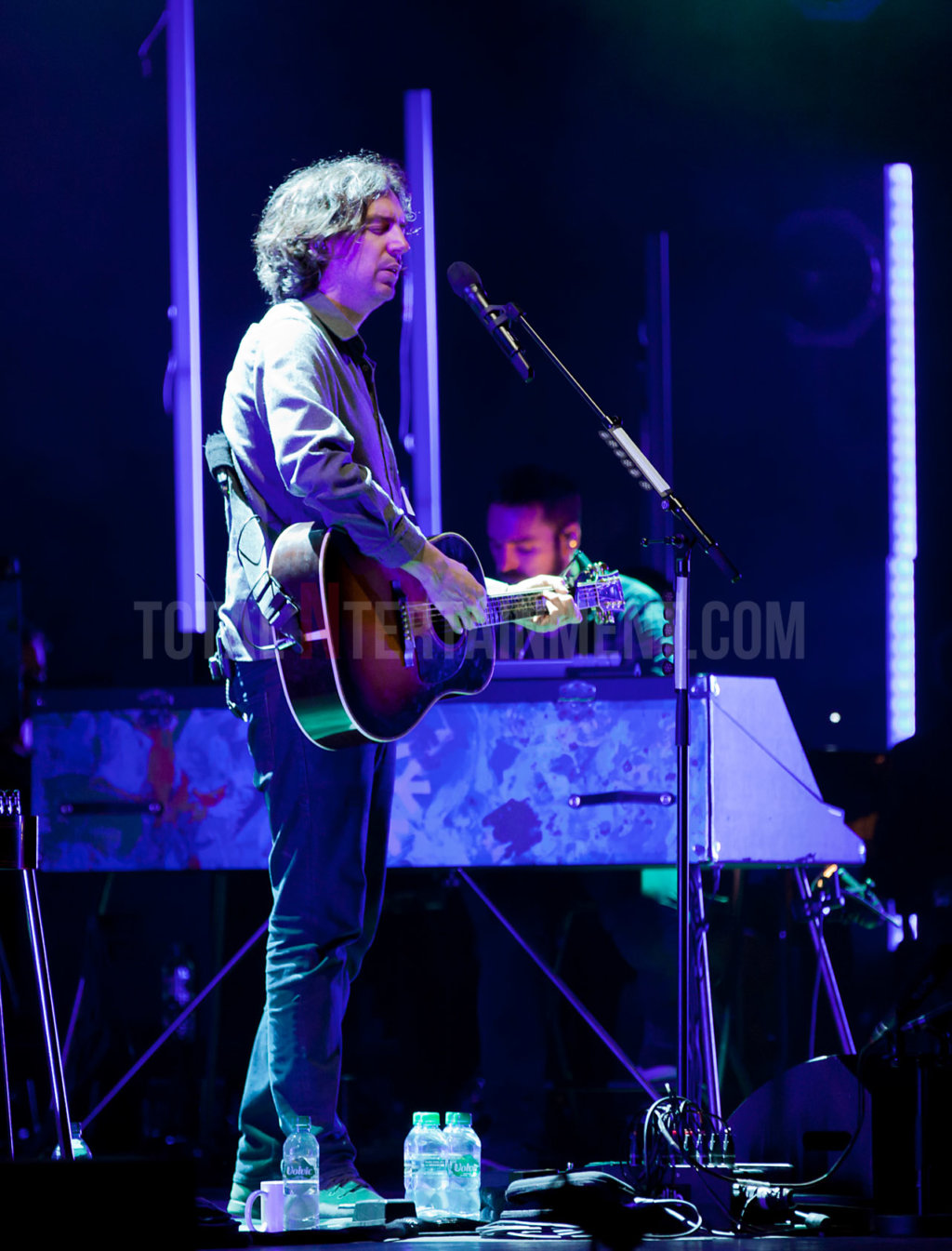