It’s been a good month for punk gigs in Leeds with Belfast rockers Stiff Little Fingers having already graced these very boards a couple of weeks ago and now it’s the turn of another legendary act The Stranglers.

Formed over forty years ago, a decent amount of hits and a touring schedule that would put most bands to shame has resulted in the band acquiring themselves a loyal fanbase who’ve stuck by them through the good and the bad times. Unsurprisingly then, looking around the venue before the band hit the stage, there is a lot of excitement at the thought of seeing a band who were in this very room just over twelve months ago.

Thankfully, like Stiff Little Fingers, the band are in no mood to disappoint those very fans who’ve followed them from day one and smash out a set of raucous British punk rock that has aged not one bit and has this crowd pogoing from the outset. Rattling through a twenty+ song set, the band touched on all eras of their career with the likes of “(Get A) Grip (On Yourself)” and “Uptown” sitting alongside “Man On The Moon” with no hint of the difference in time these songs were written.

In just over six months time, the band will be back in Leeds when they perform down the road at Leeds First Direct Arena supporting the God of Shock Rock Alice Cooper when his tour comes to town. We’d be a little surprised the band didn’t have a few fans getting down to the Arena nice and early to catch the punk legends and, if they’re half as good as they were tonight then Alice Cooper’s own rock crowd are in for a truly rowdy treat as well. 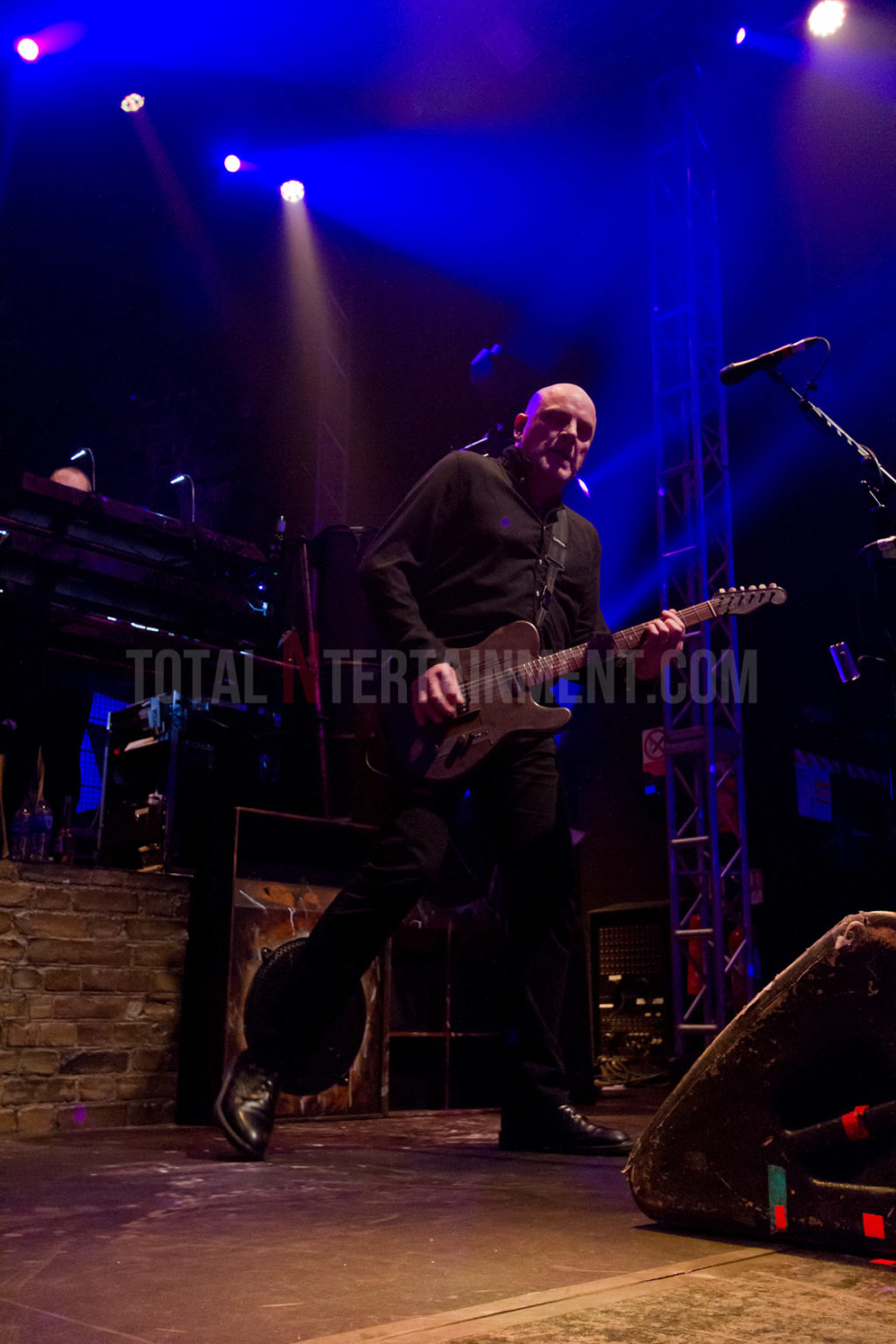 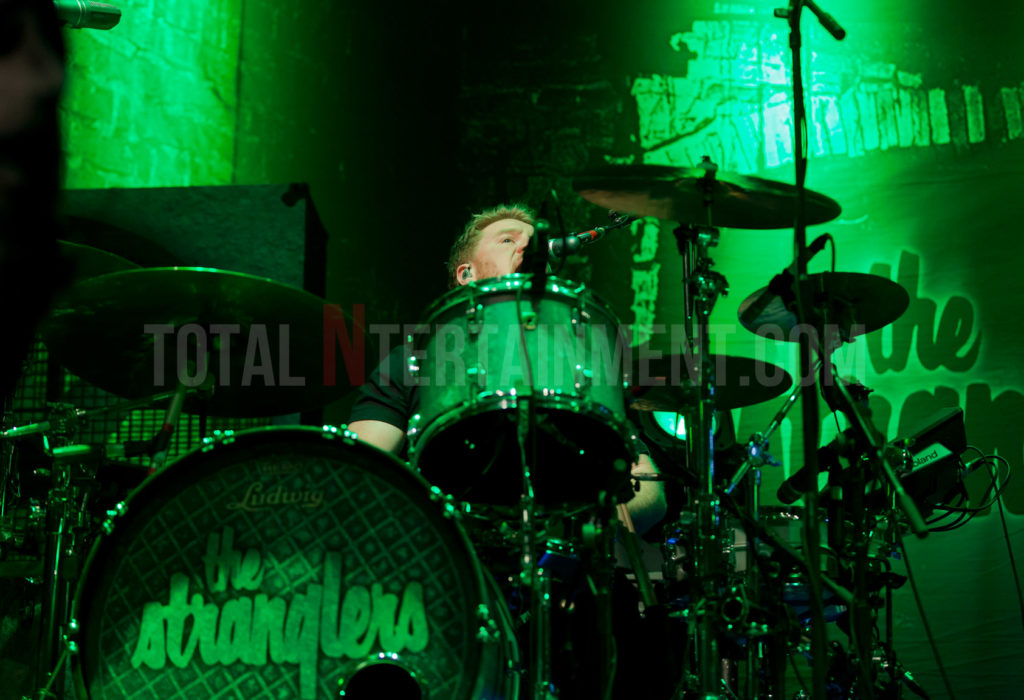 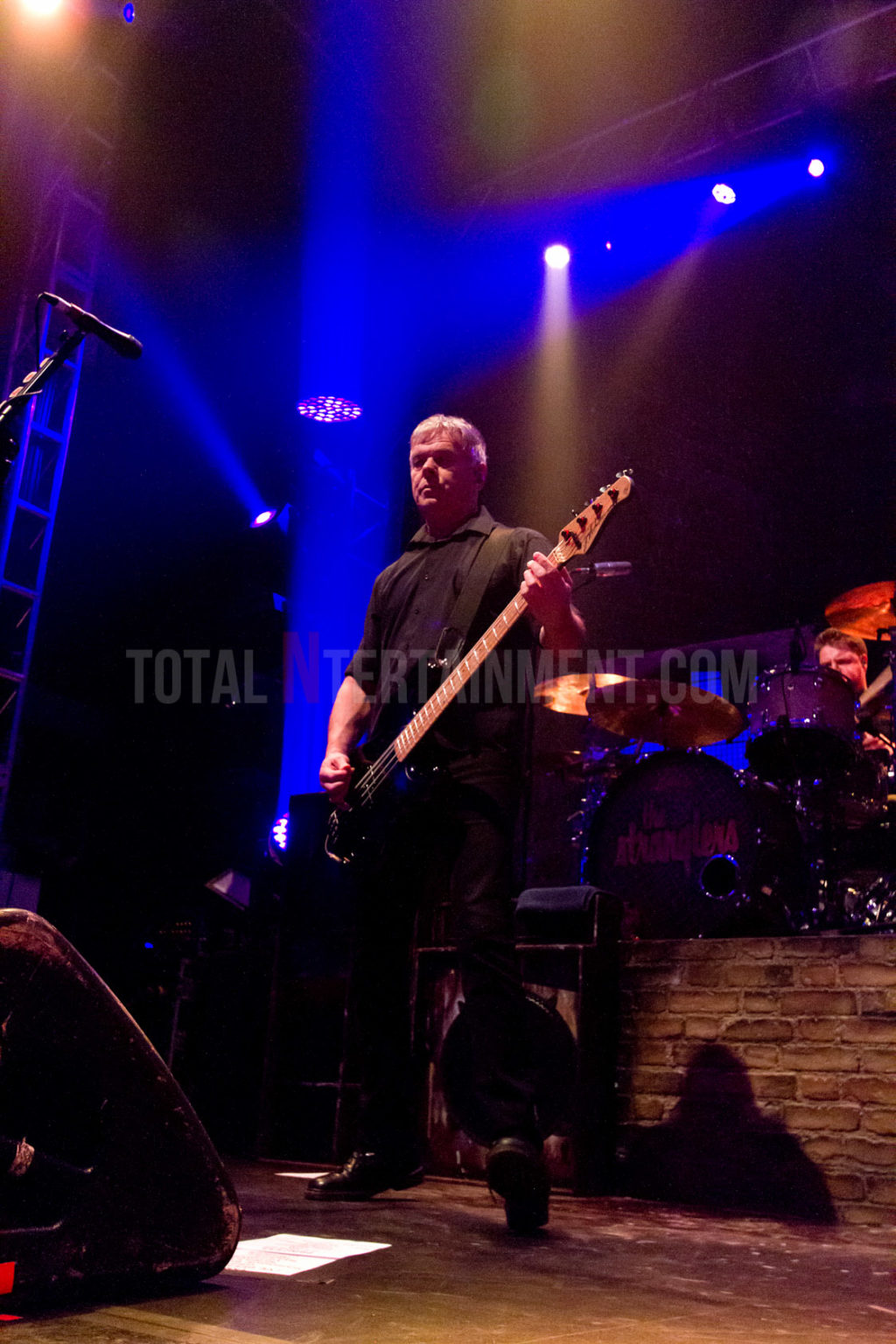 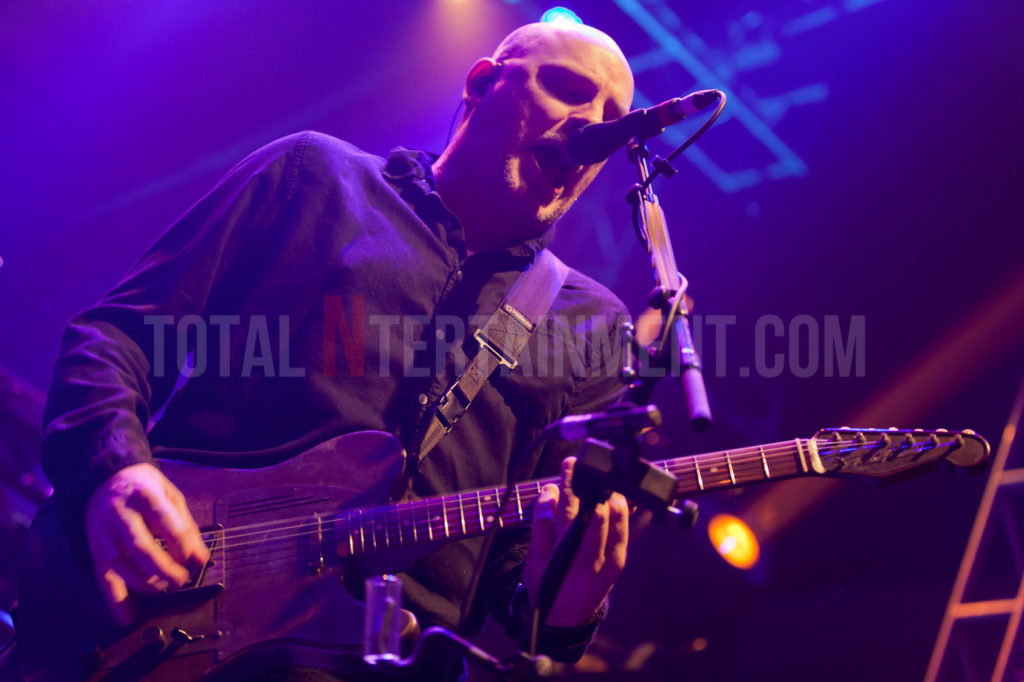 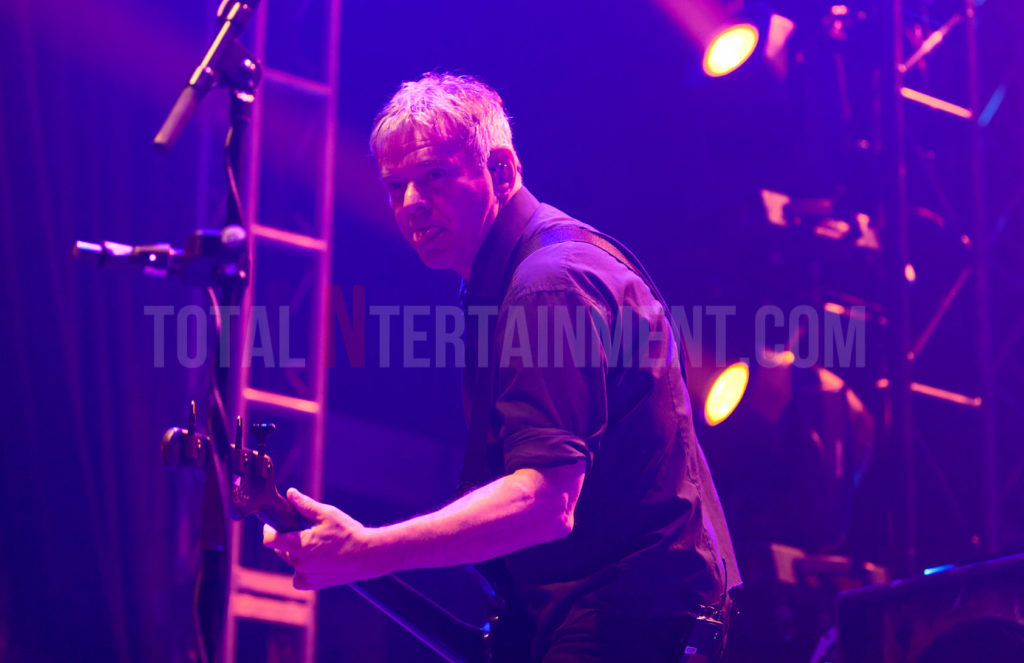 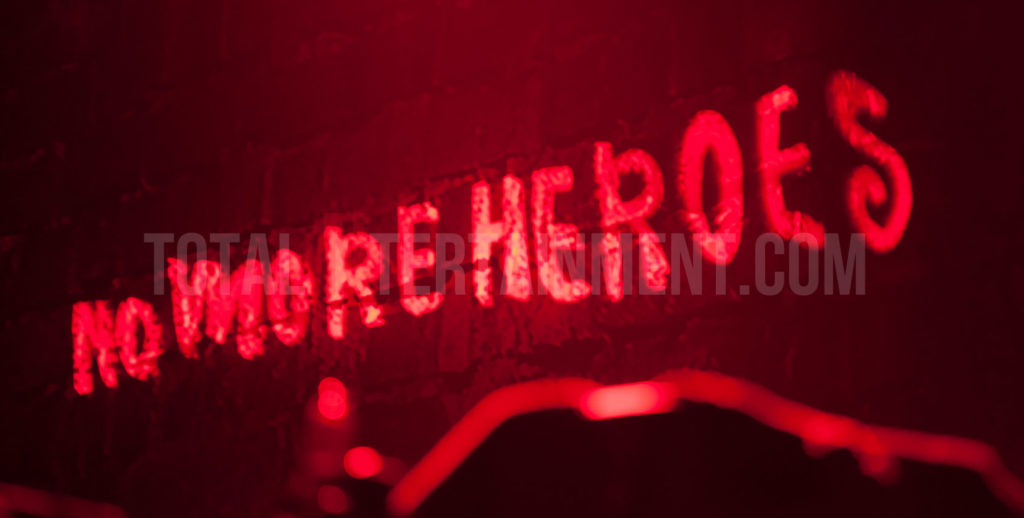 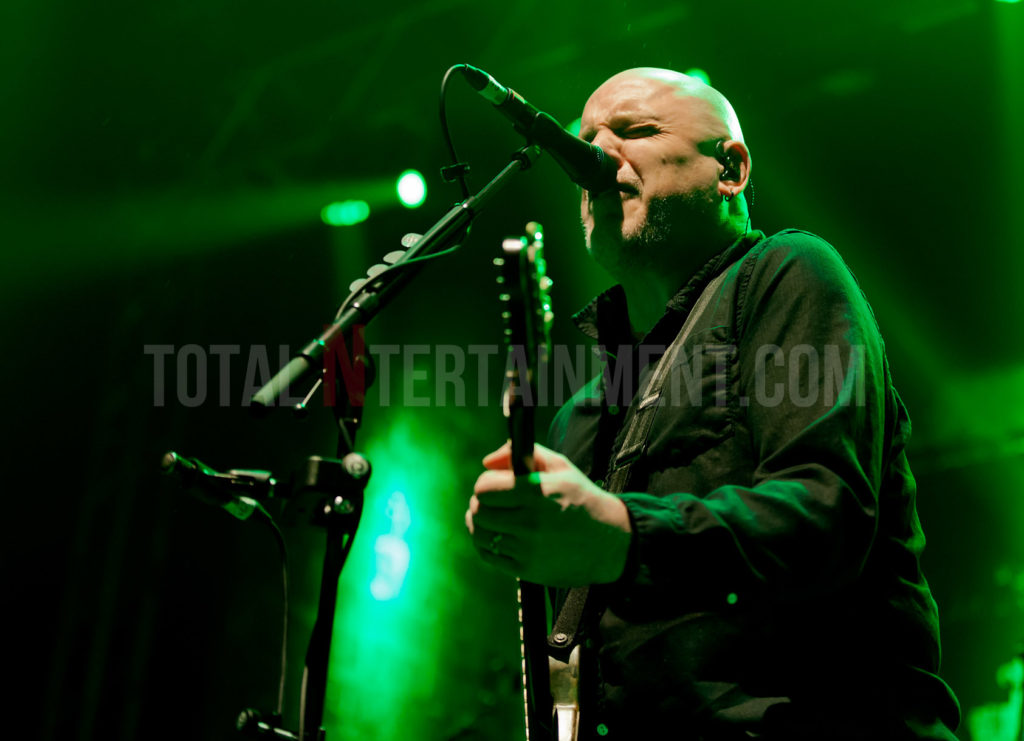 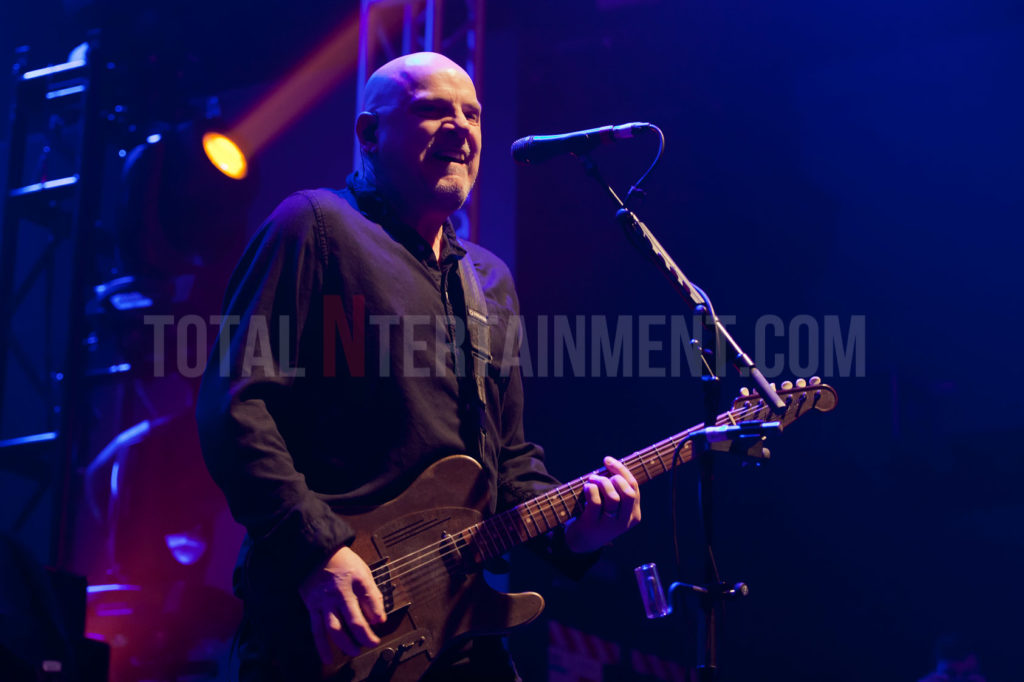 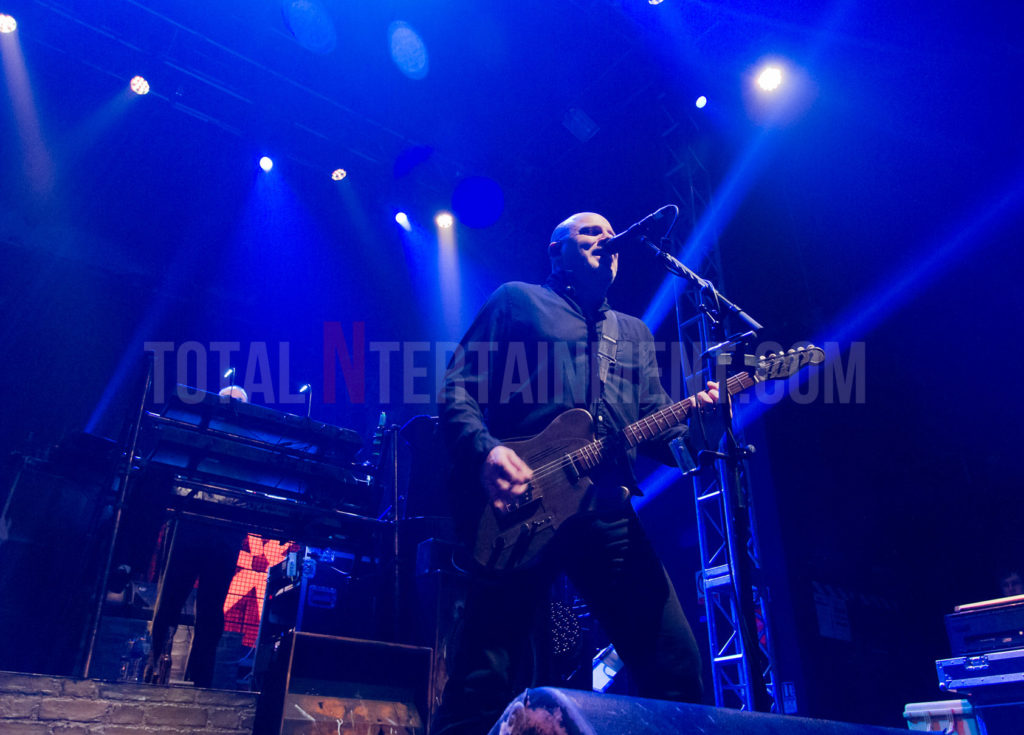 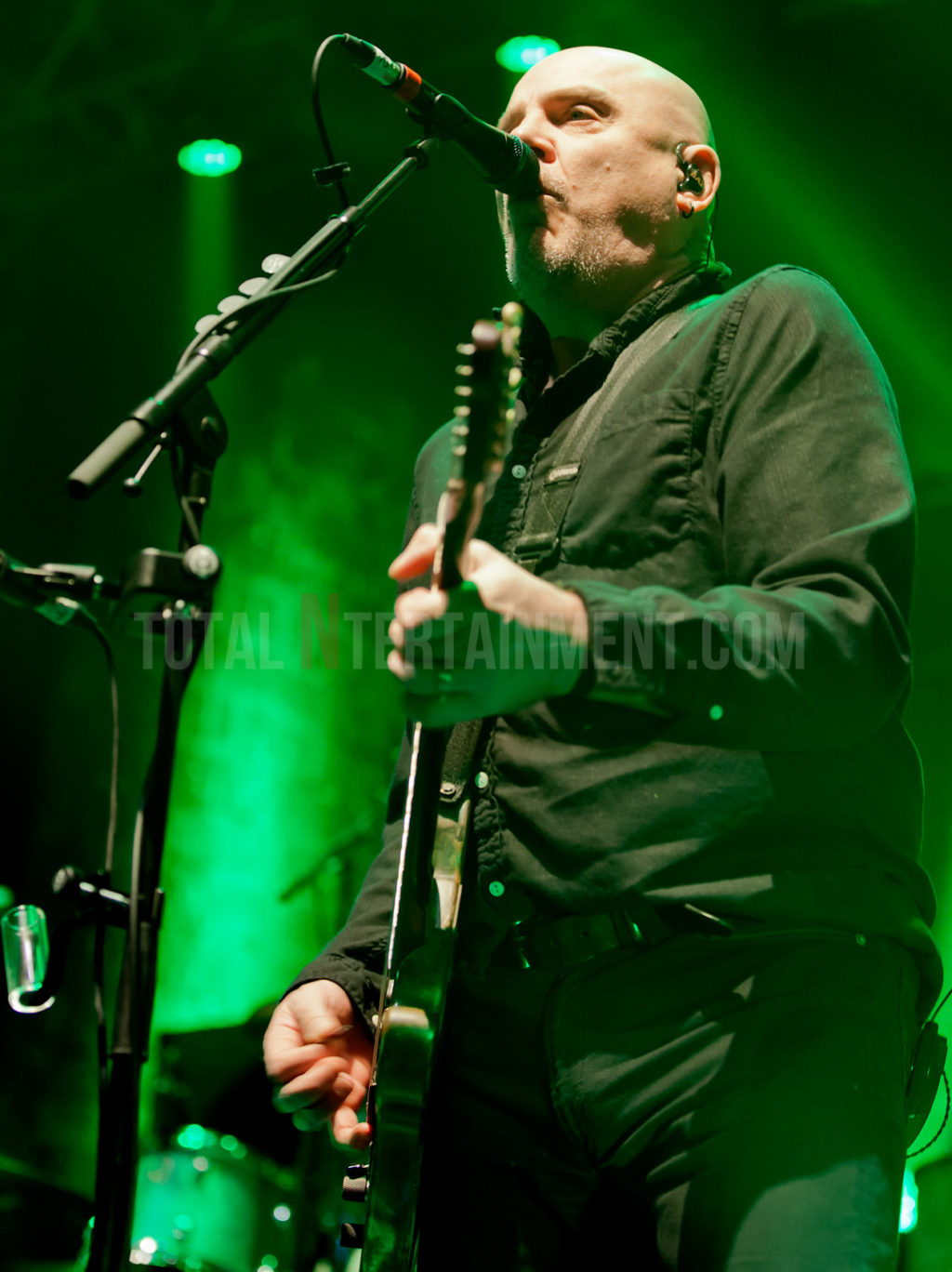 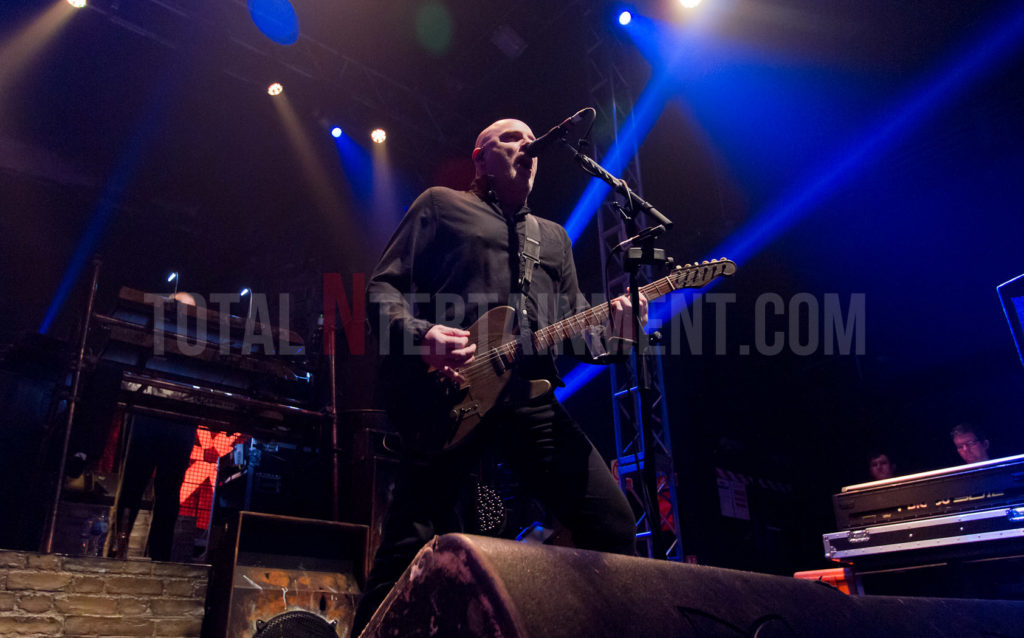 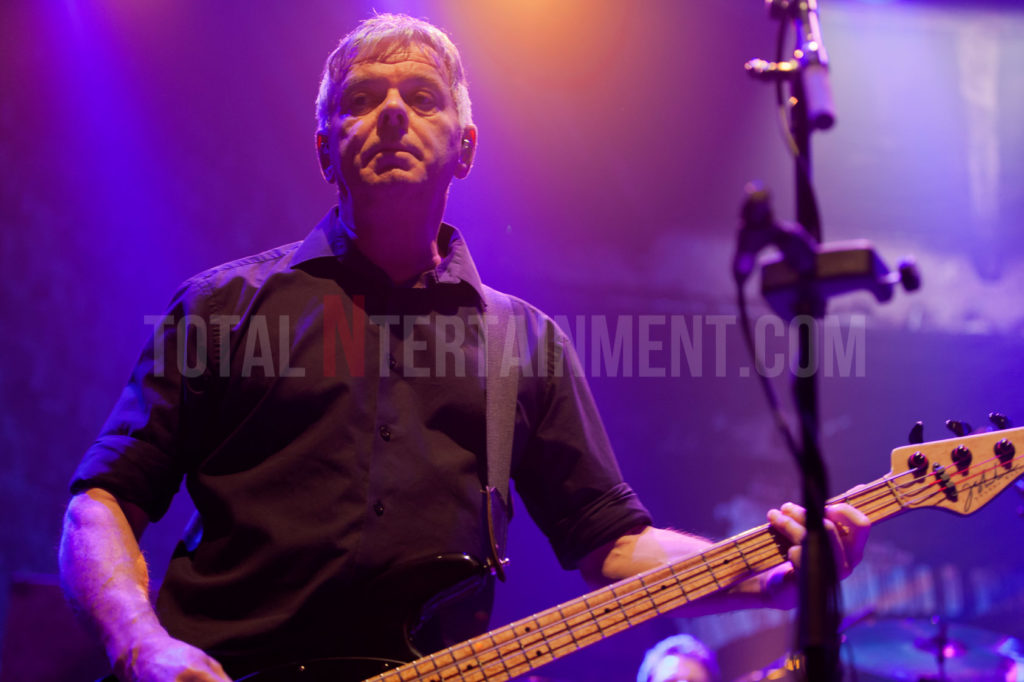 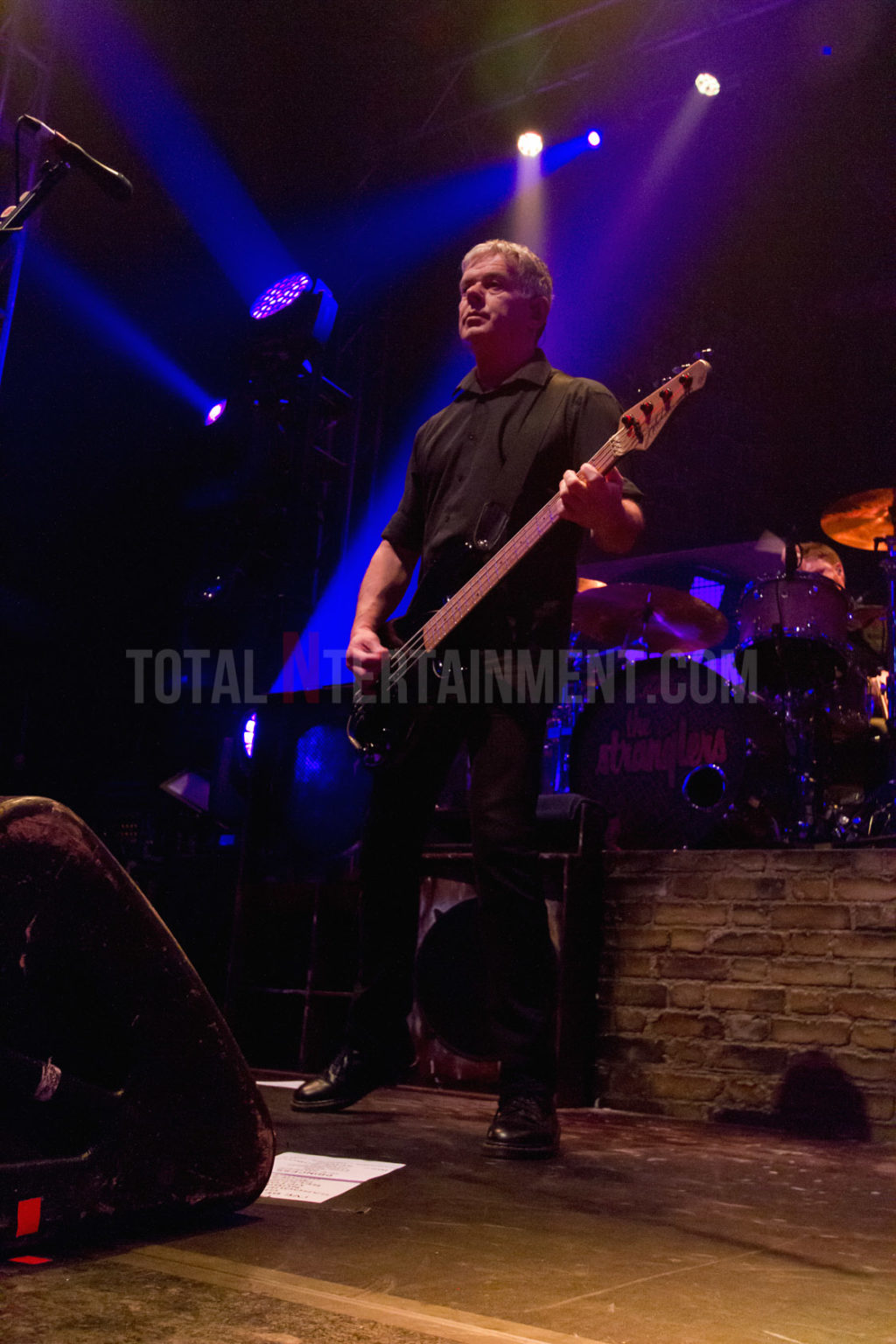 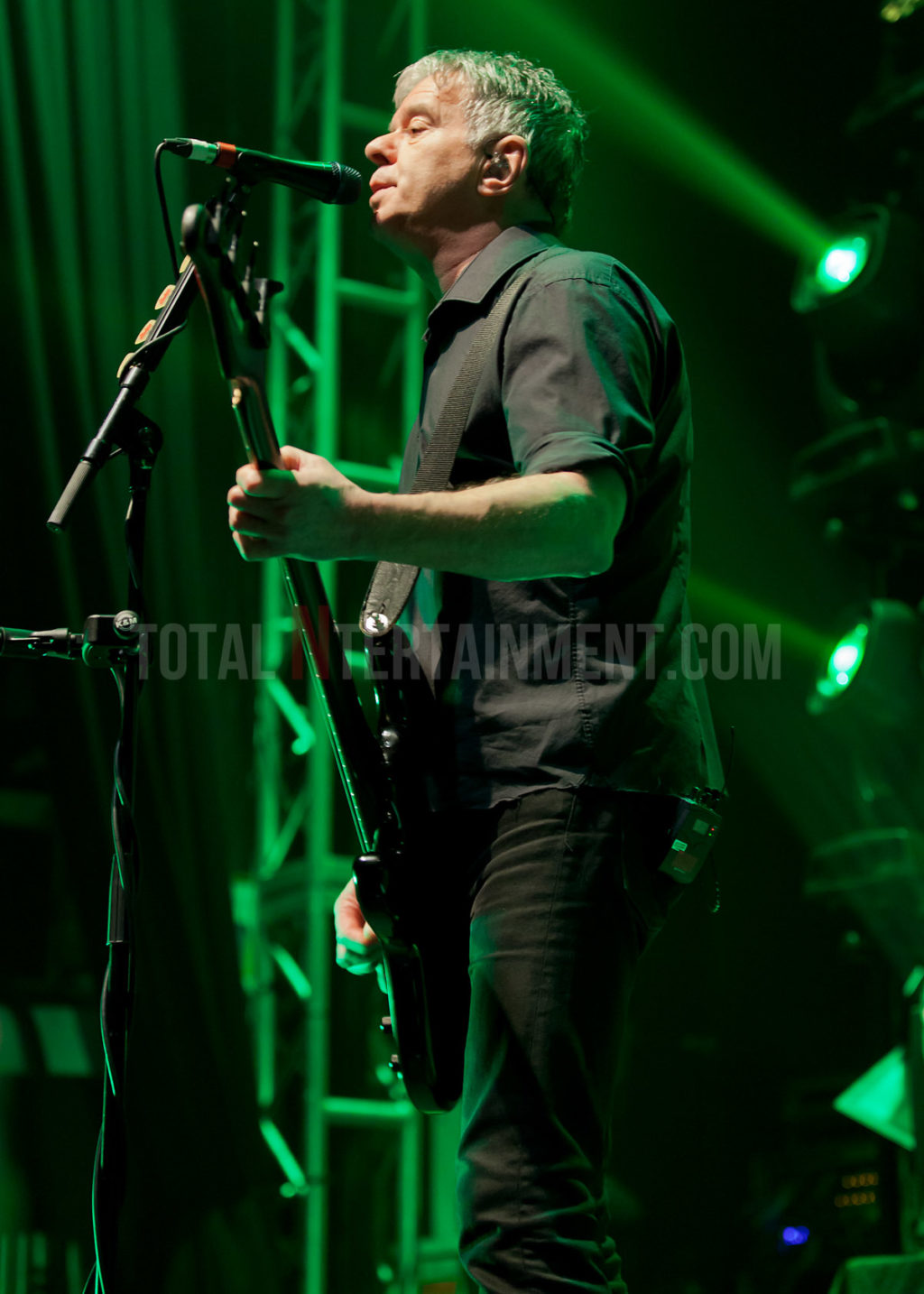