Northern Broadsides and New Vic Theatre are delighted to announce full casting for their forthcoming touring production of William Shakespeare’s glorious tale of antagonistic romance and chaotic comedy –Much Ado About Nothing.

Much Ado About Nothing will open at the New Vic Theatre, Newcastle-under-Lyme from 8 February – 2 March and will then tour till the 25 May. 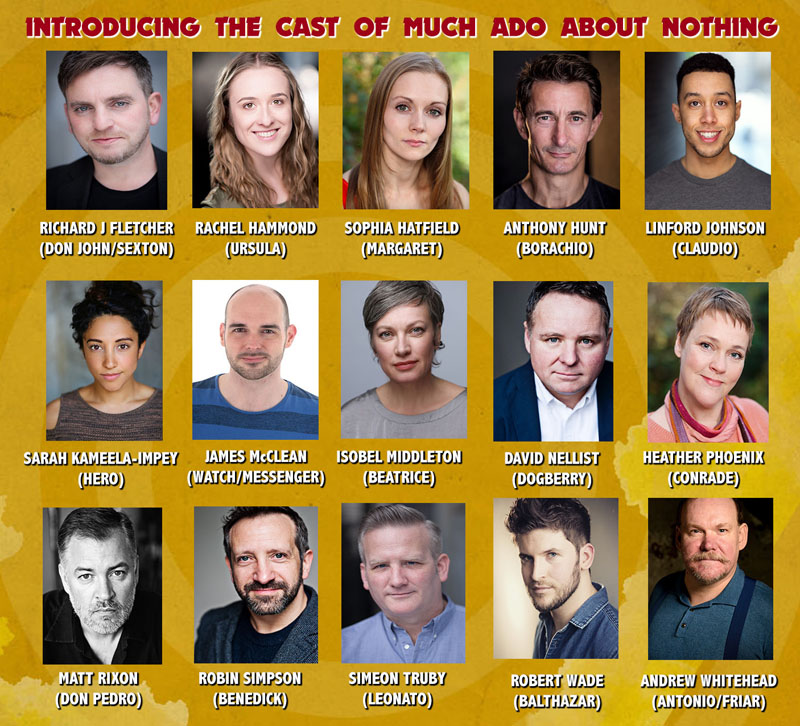