Having chatted to Podcaster and author Jon Ronson a few weeks ago about his upcoming UK show “Tales from The Last Days of August and The Butterfly Effect”, he certainly got us more than interested in finding out what exactly his show was all about. So, along with seven hundred or so other fans, we sat intrigued in the beautiful surroundings of the Town Hall in Leeds not knowing quite what to expect from a man who described himself to us as “nerdy and neurotic”.

The story itself is based around Jon’s experiences within the p*rn industry and one actress in particular, August Ames. It was the suspicious circumstances surrounding the death of Ames which saw Ronson delve deeper into her life and those of the actors and actresses she shared her life with. Having said that, there is more to the show than Ronson just discussing his thoughts on the death of a p*rn actress. This show also sees the writer discussing his time exploring the p*rn world and people like the controversial Fabian Thylmann, creator of P*rnhub, in more depth. From custom p*rn to the personal lives of “the p*rn people”, as Ronson calls them, the first half of the show is an often humorous look at what is seen by many as a seedy world with the aim of the host being to show them as normal people with normal lives.

The second half of the show however takes a much darker turn with the focal point being the tragic death of August Ames. While there were humorous moments in the second portion of the show, the majority of the time was spent listening to Ronson recalling how he discovered the often tragic side to the lives of the actresses, including Ames whilst also trying to uncover the truth surrounding her death. As the story unfolds and he becomes closer to the people closest to Ames, the whole thing takes a darker, heartbreaking route. Aided by the use of interview clips, phone calls and emails, Ronson explores the death of August in more depth although, by the end, you’re still not quite sure if her death was pure tragedy or, as Ronson suspects early on, something more sinister.

The whole thing is an absolute attention-grabber from the moment Ronson takes to the stage and, while the subject matter might not be to everyones taste, the diversity of the audience is quite impressive. Handled with sensitivity at times and pure comedy gold at others, Jon Ronson will take you on a journey into a world that, once you’ve seen this show, you’ll probably view very differently.

Read our interview with Jon here. 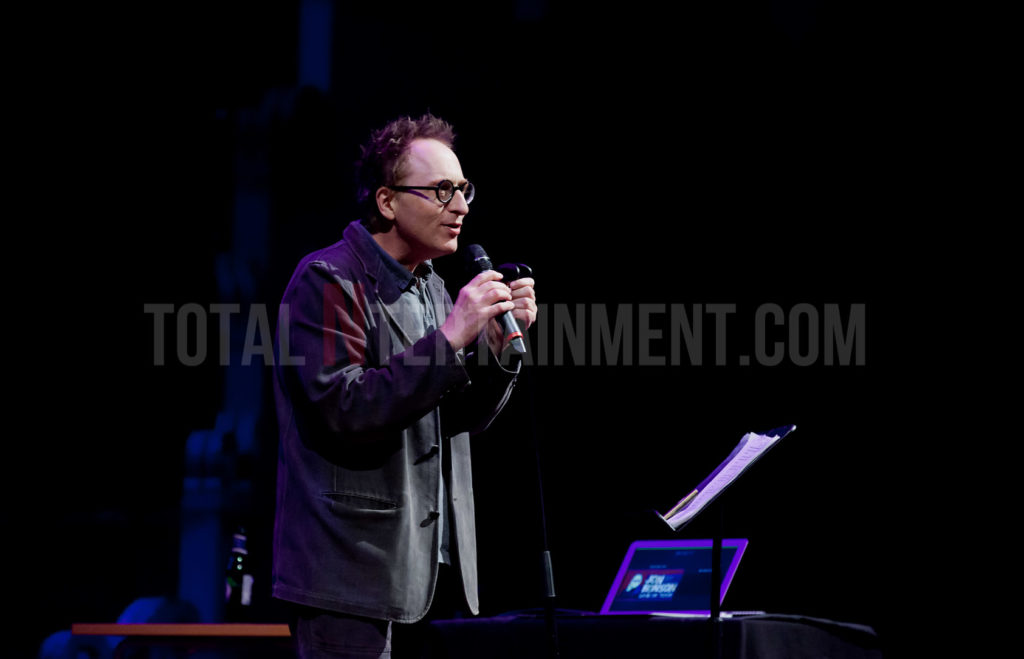 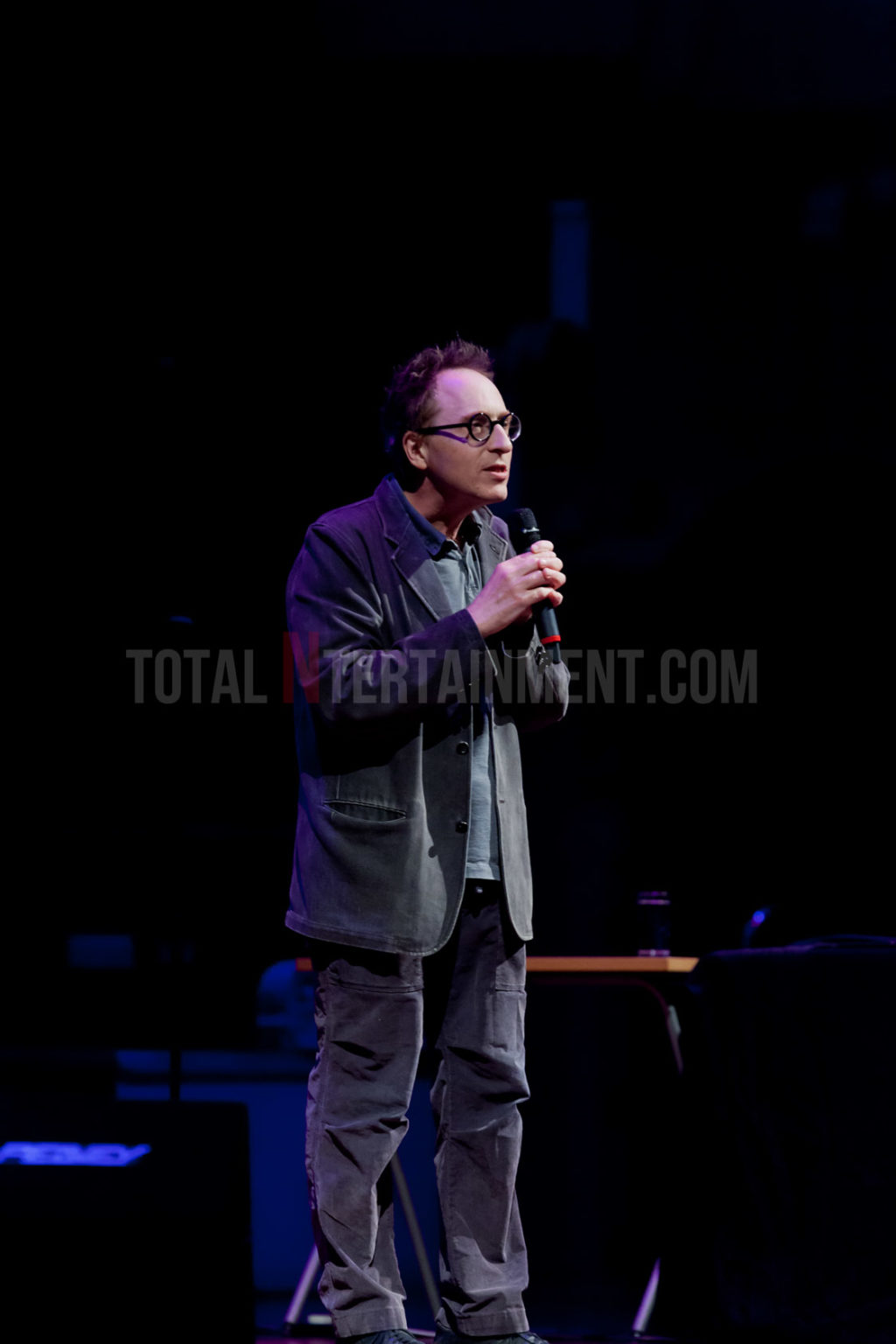 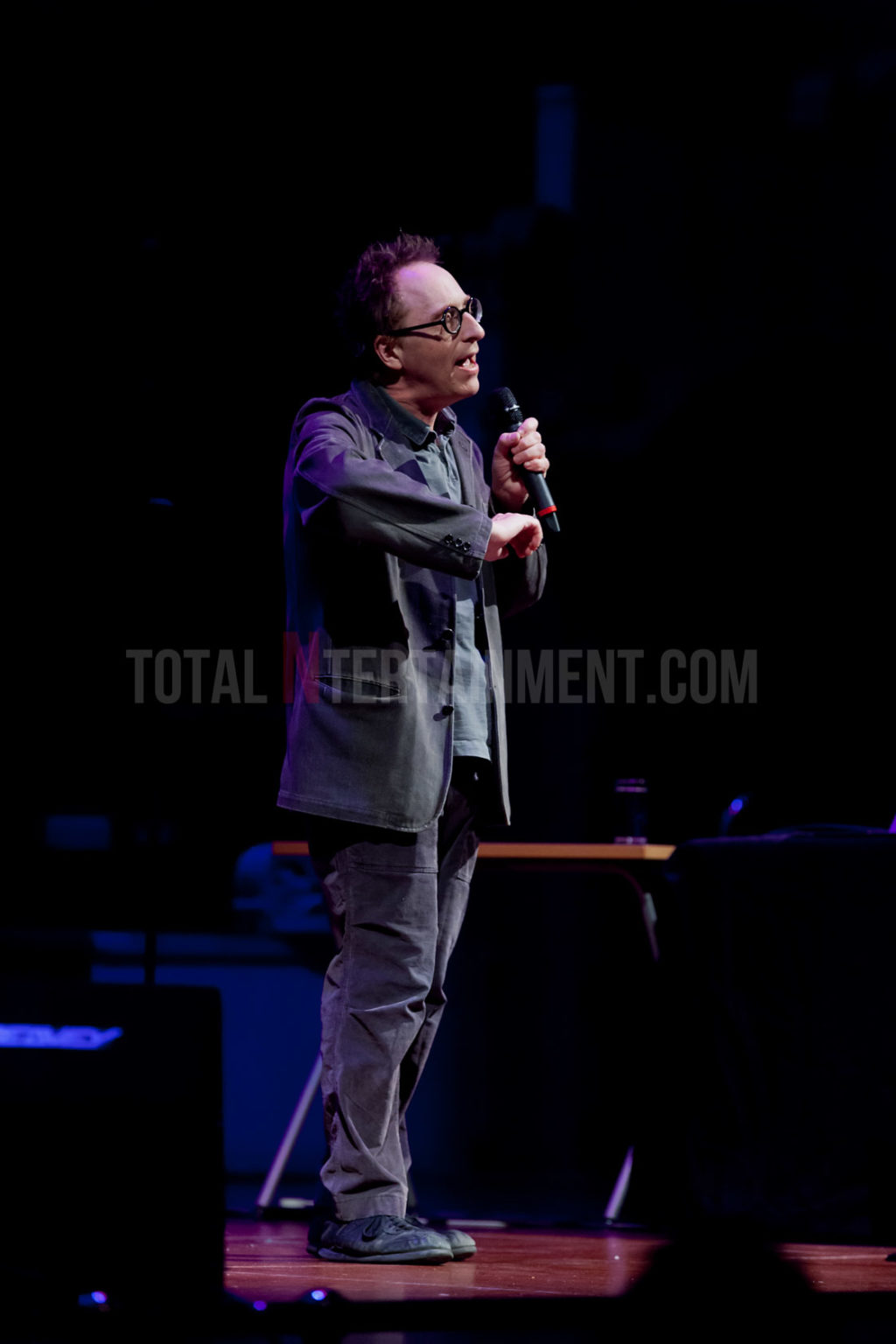 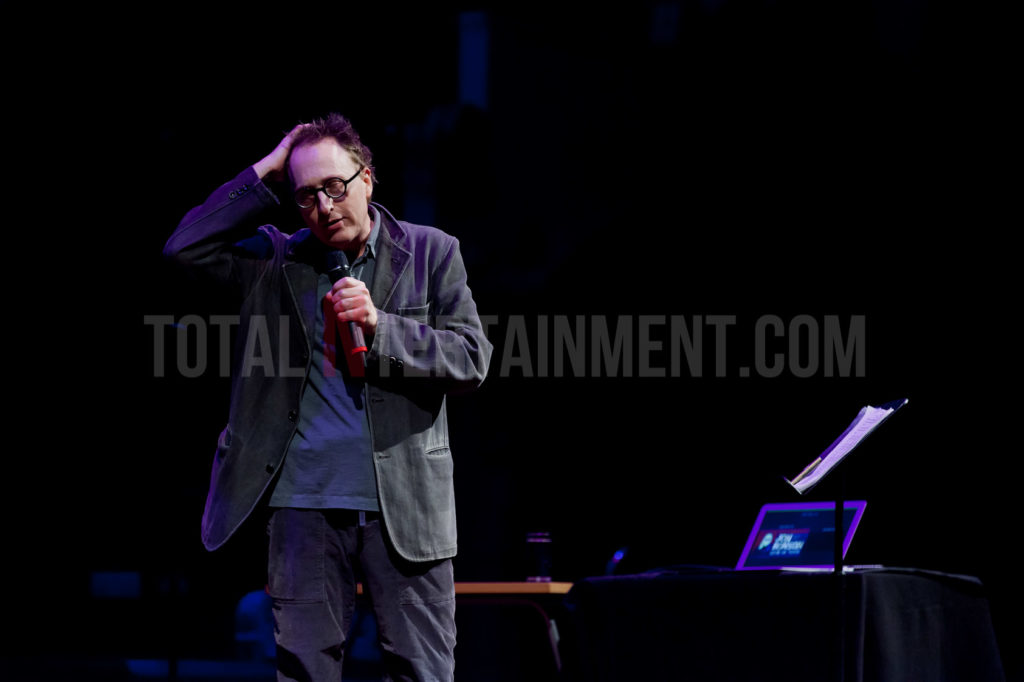 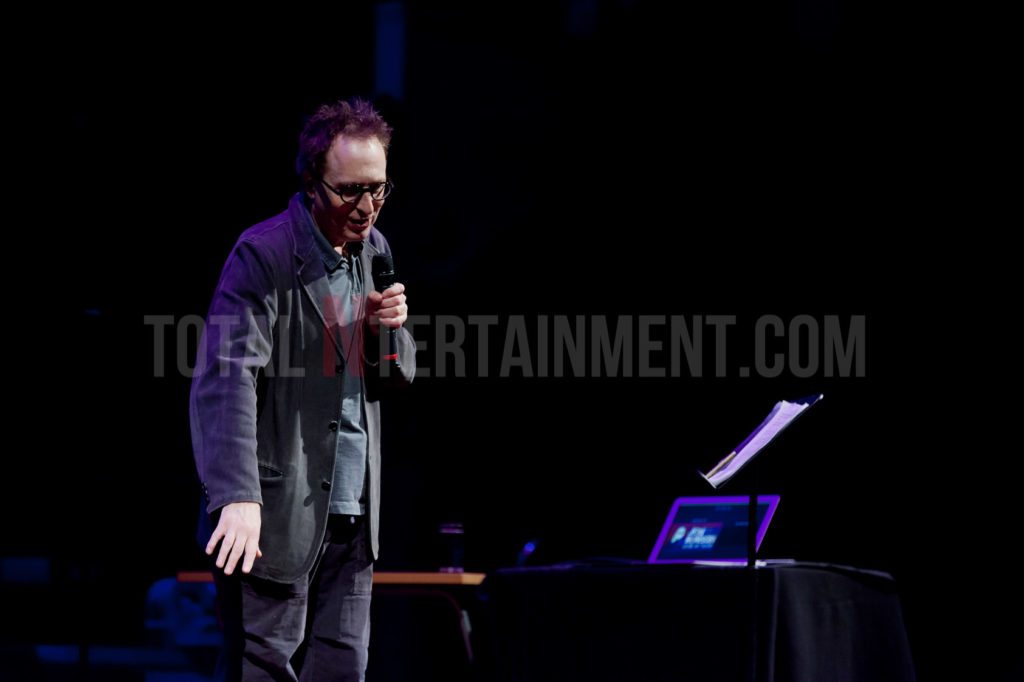 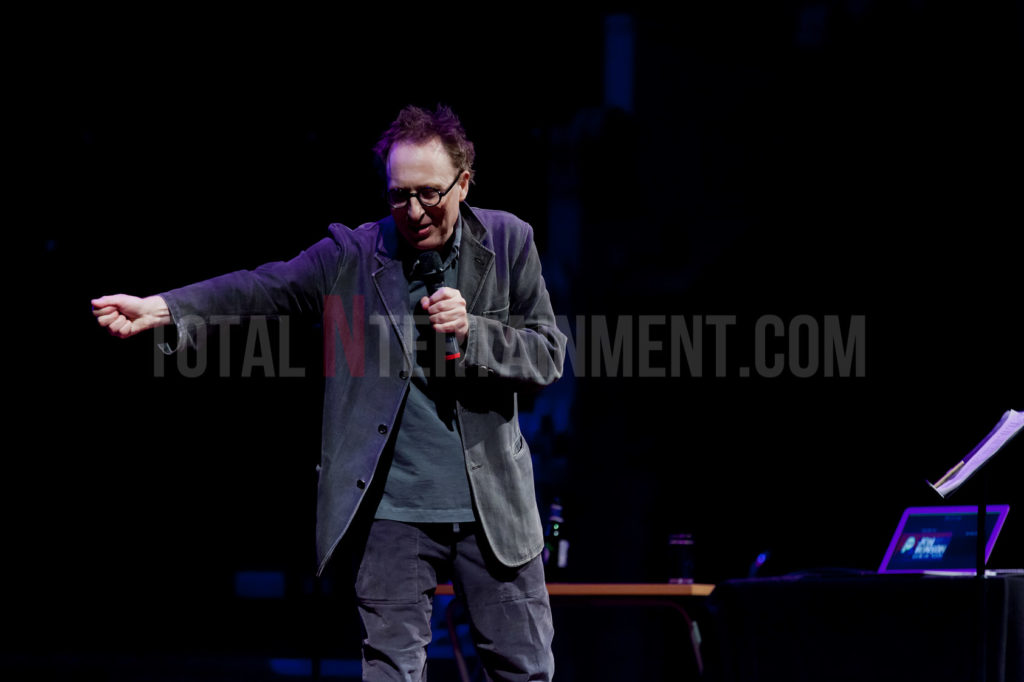 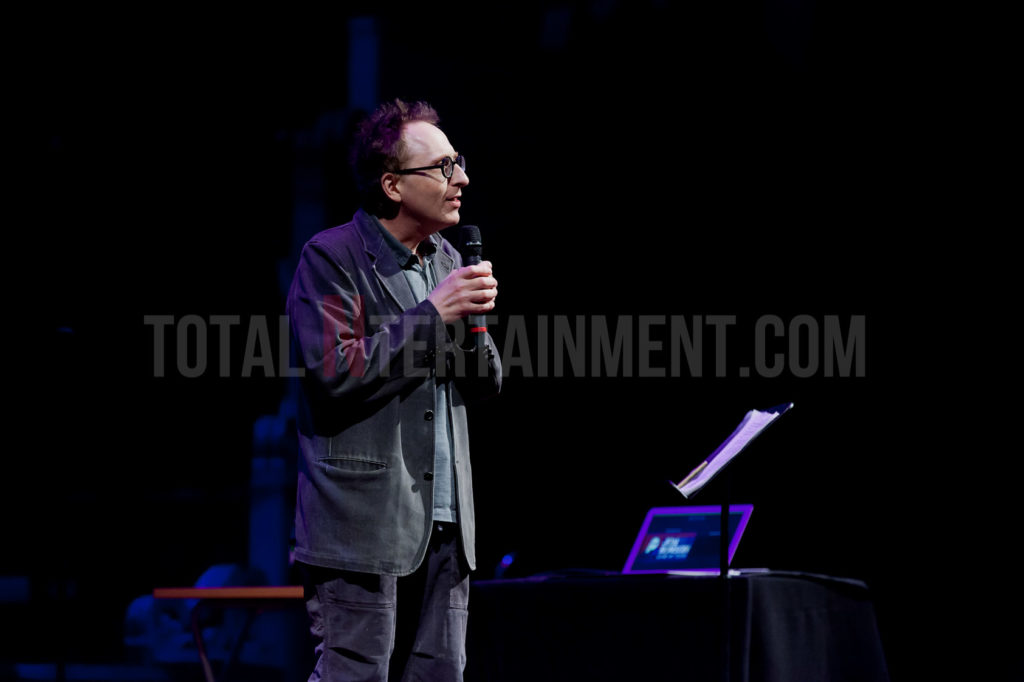 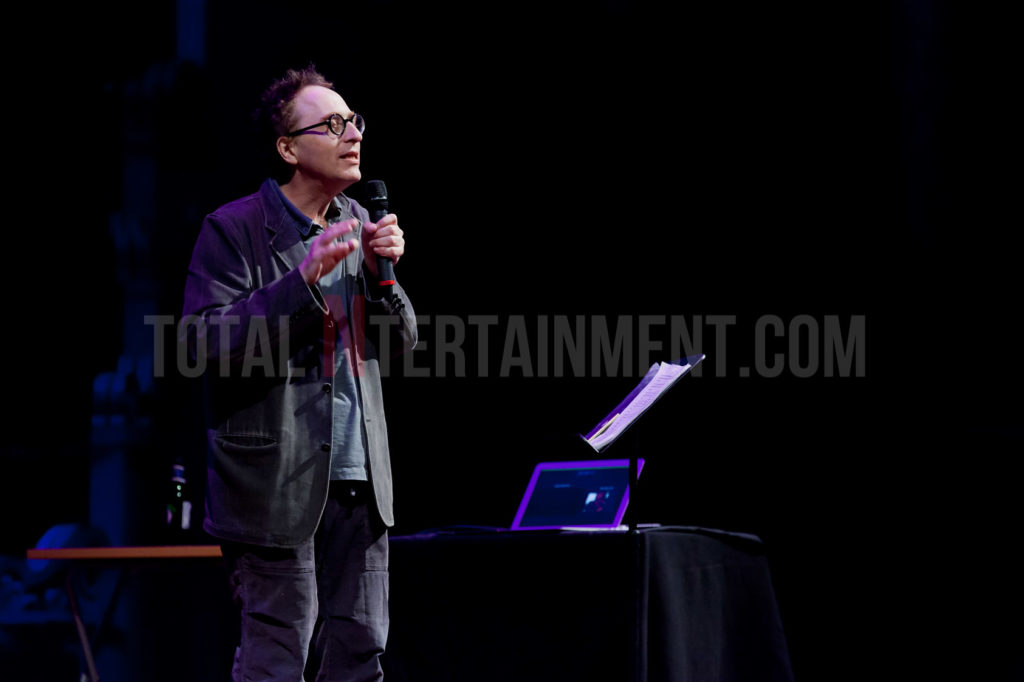 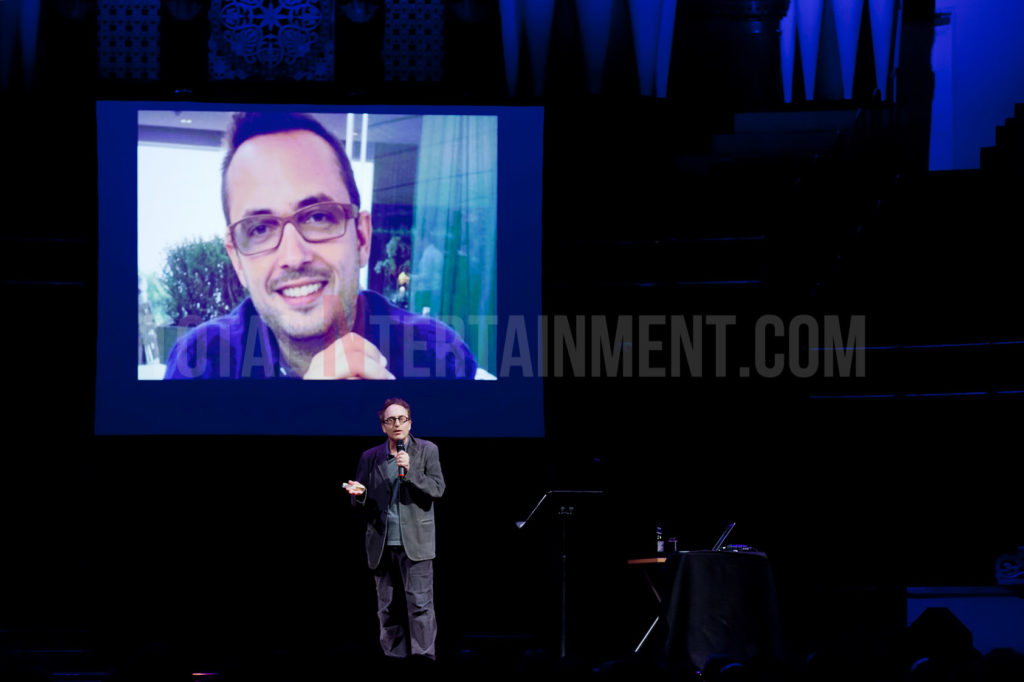 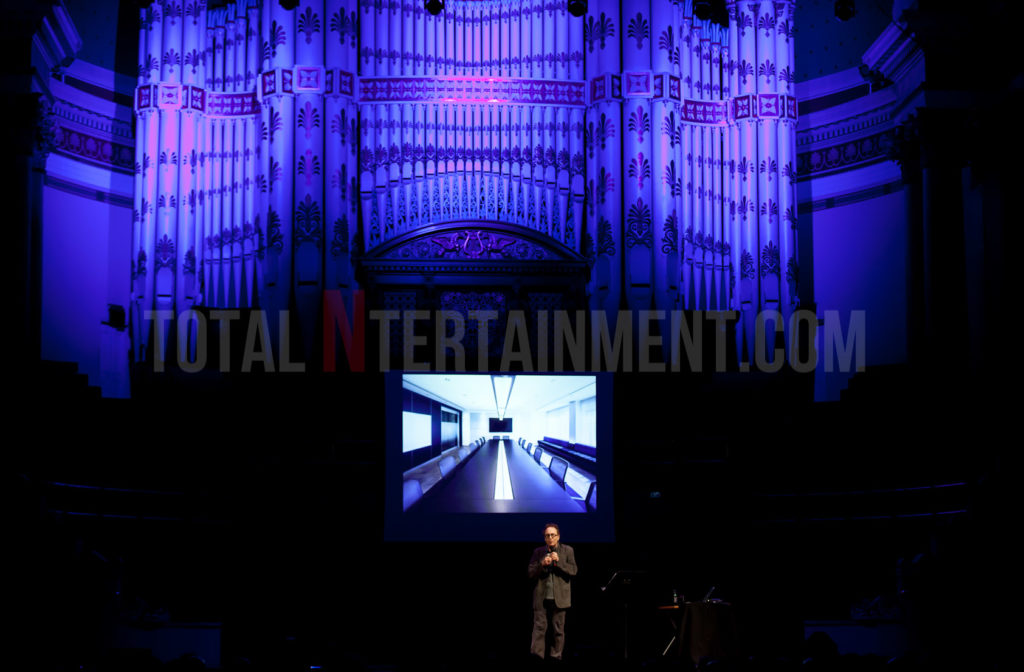 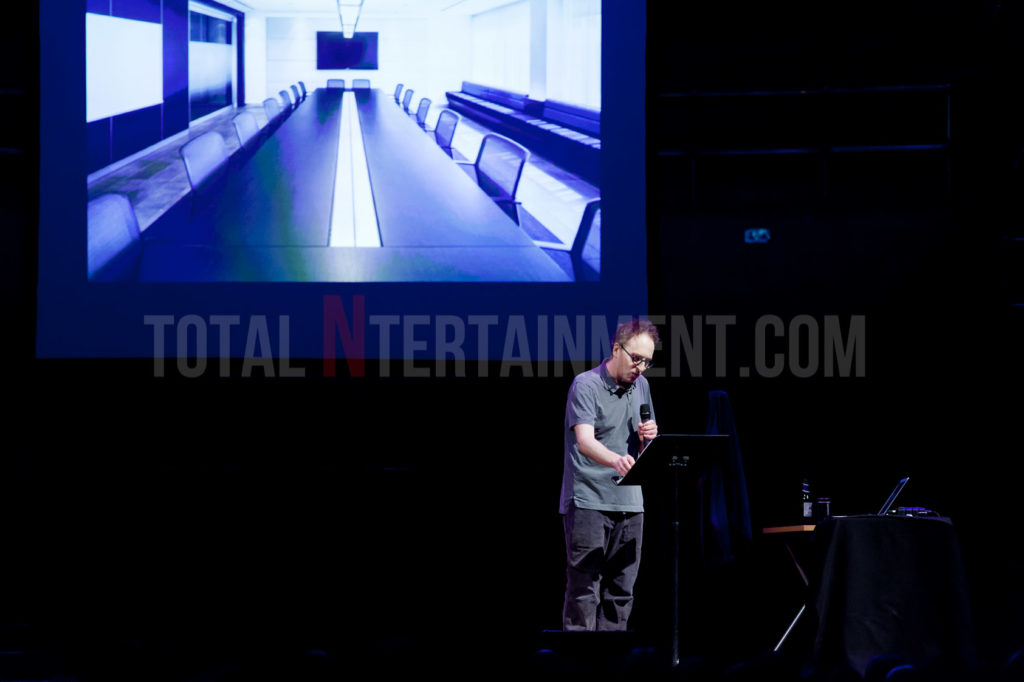 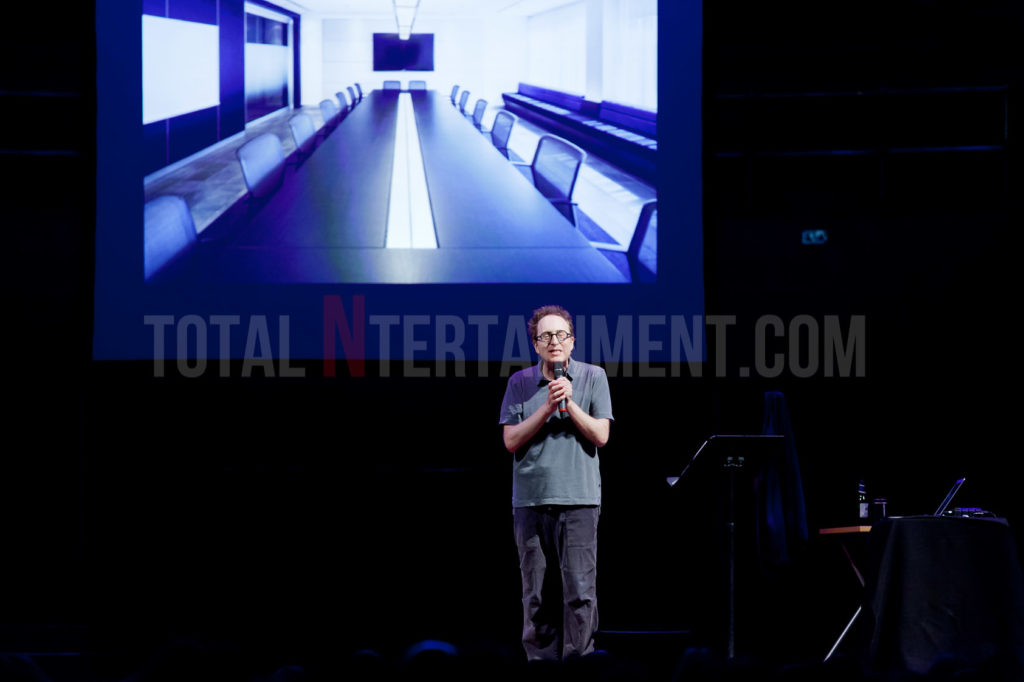 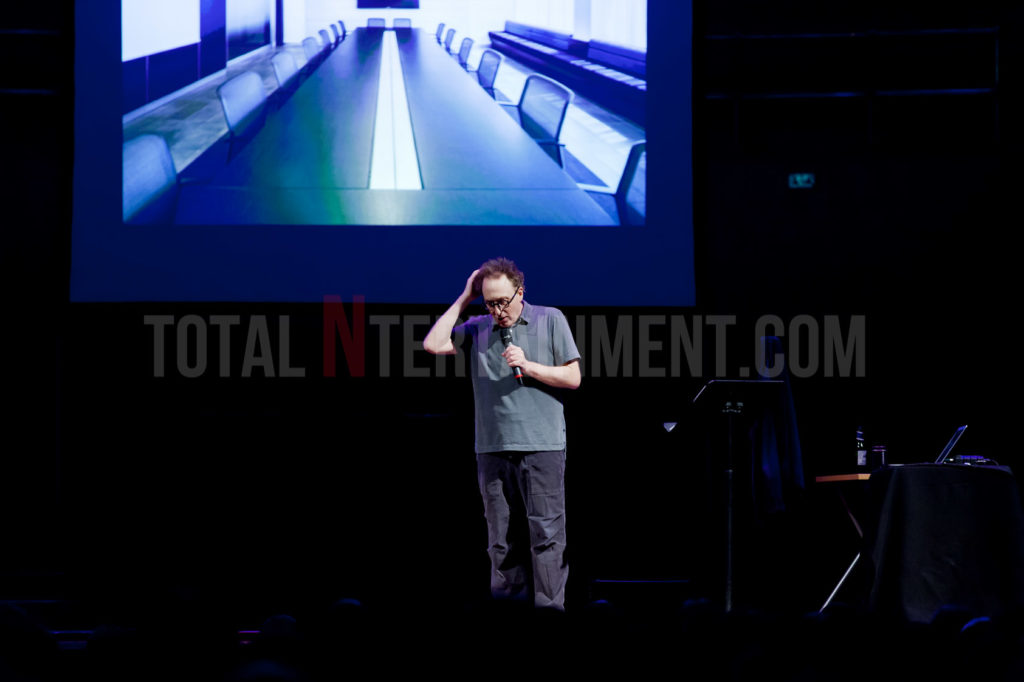 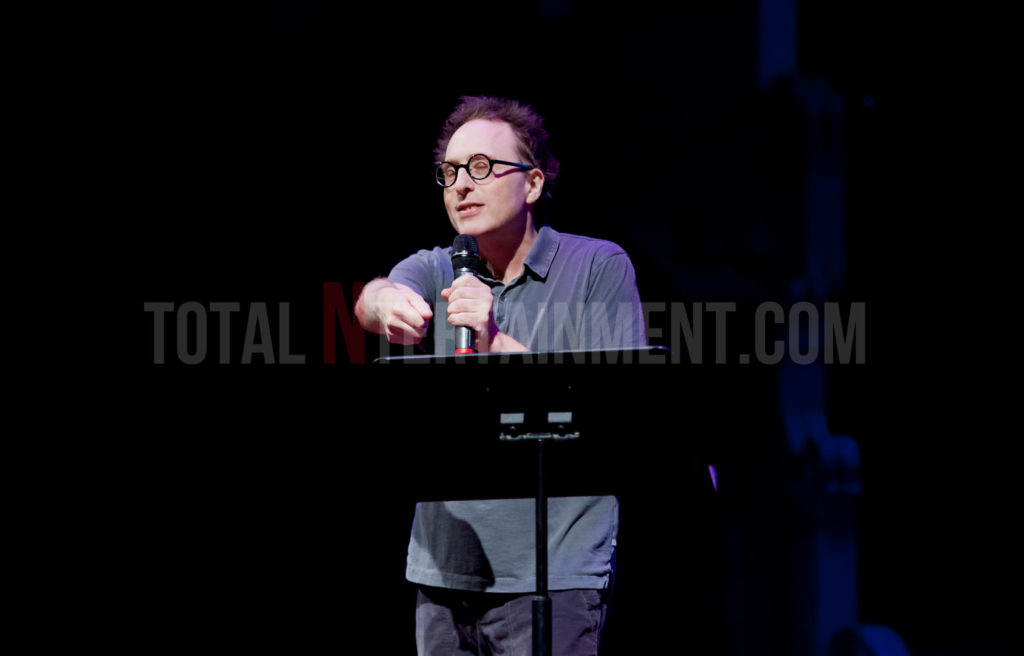 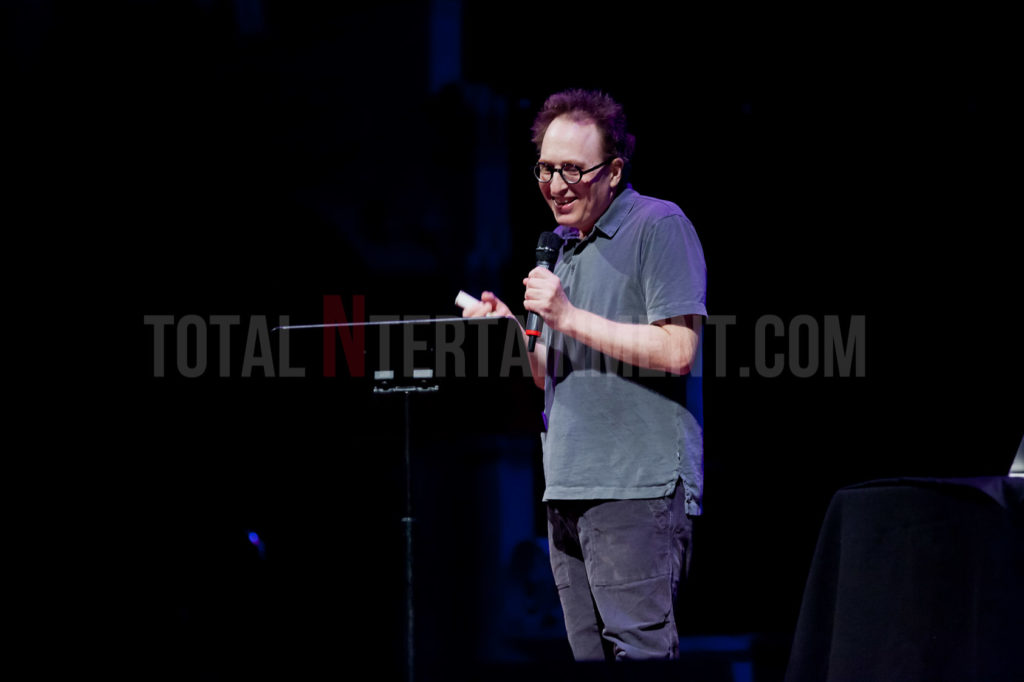 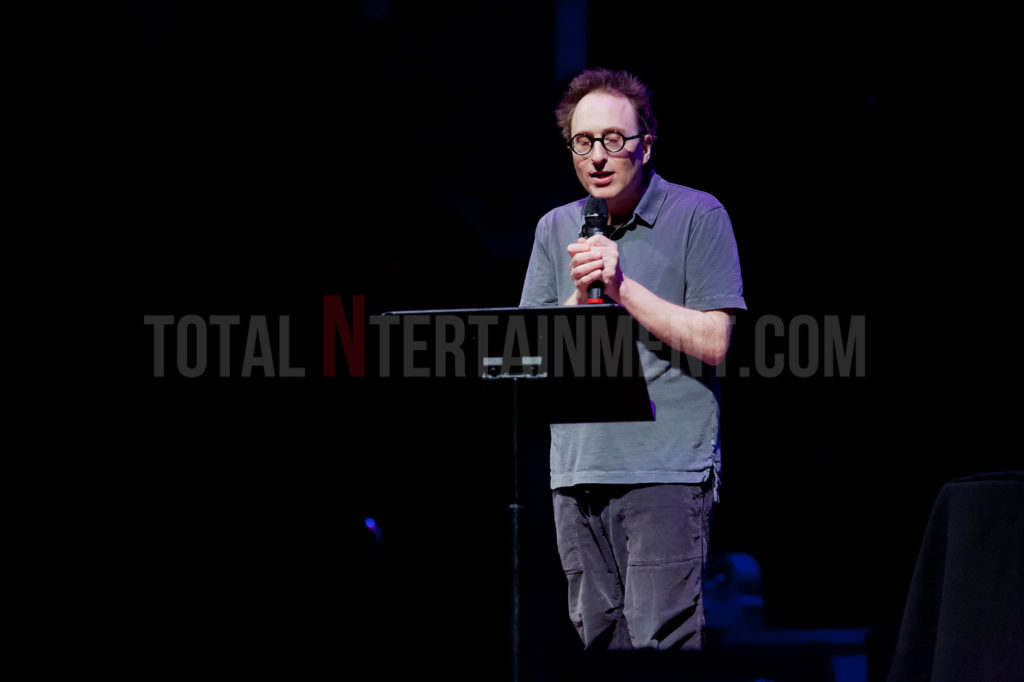 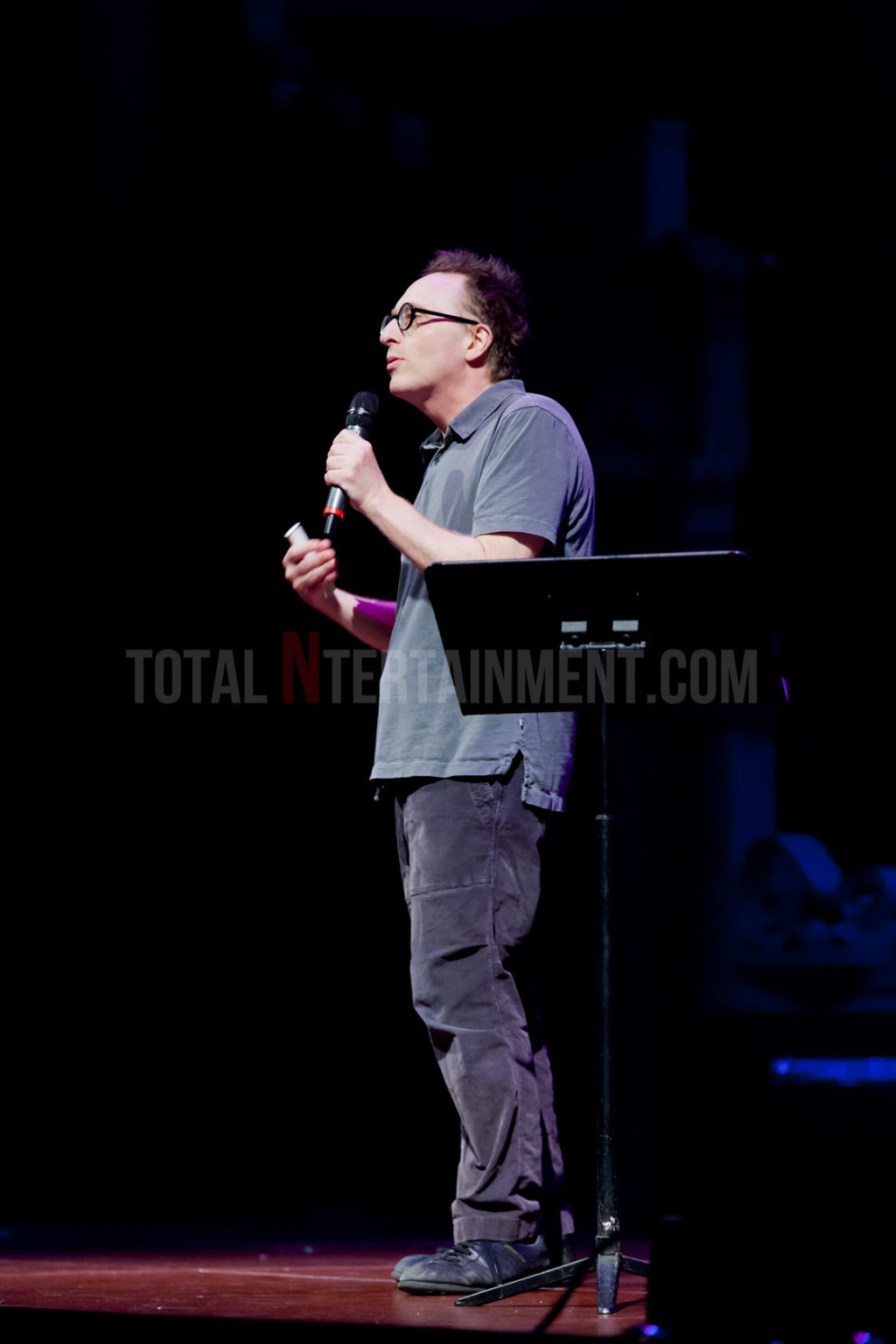 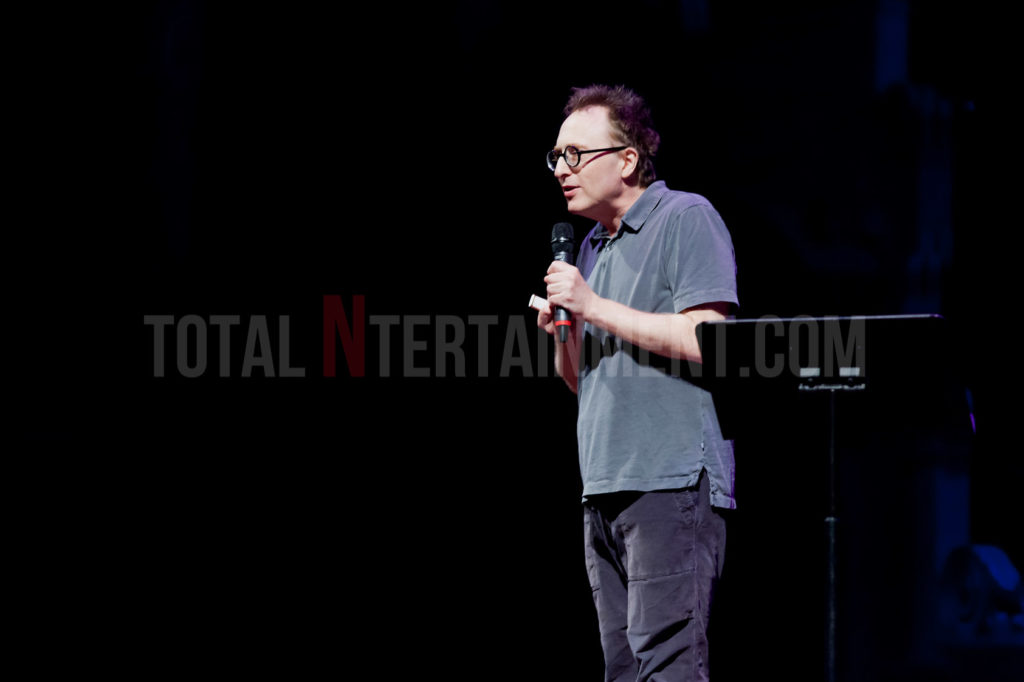 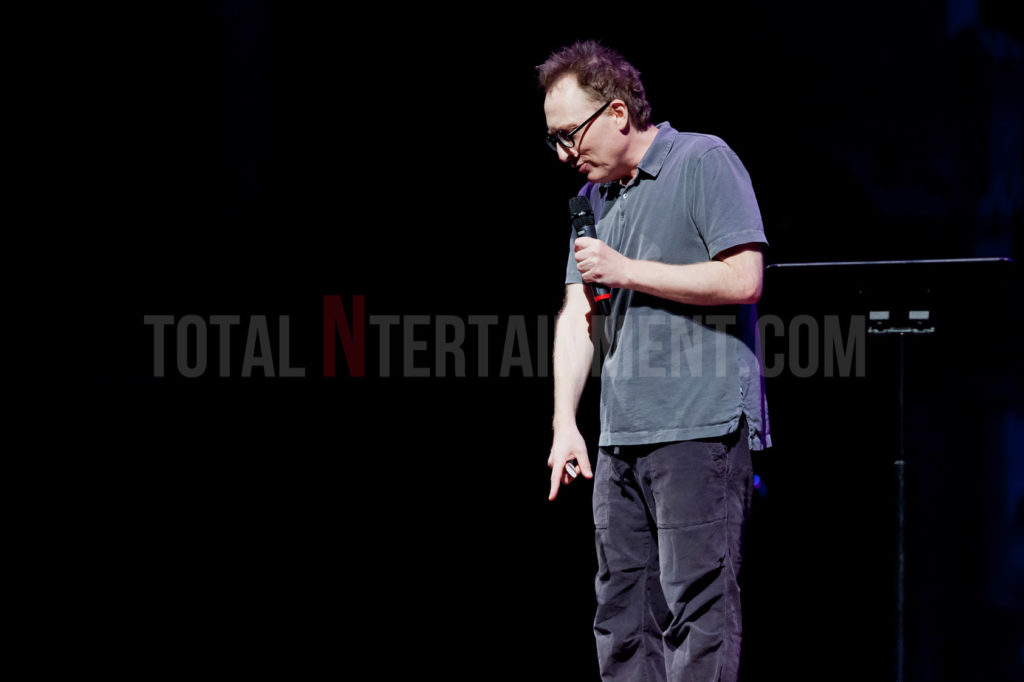 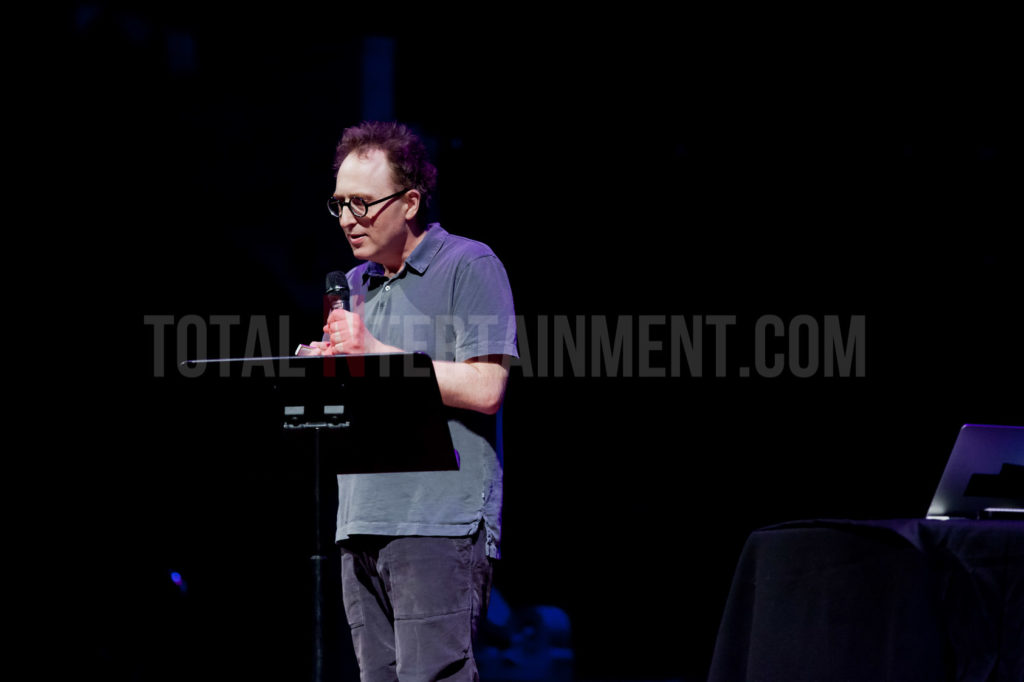 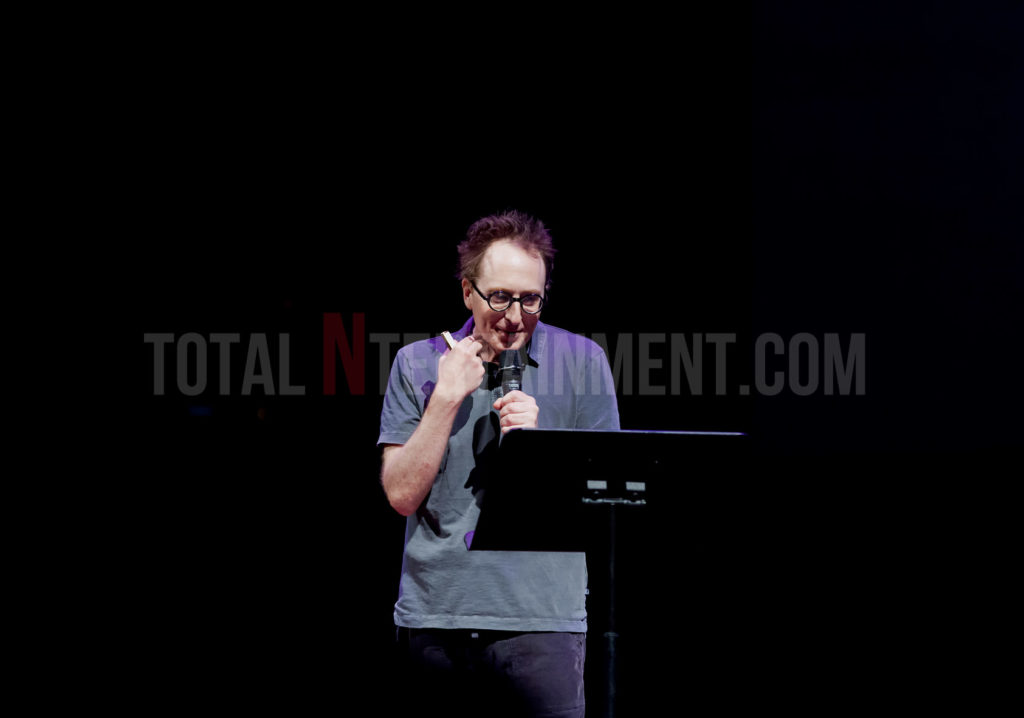 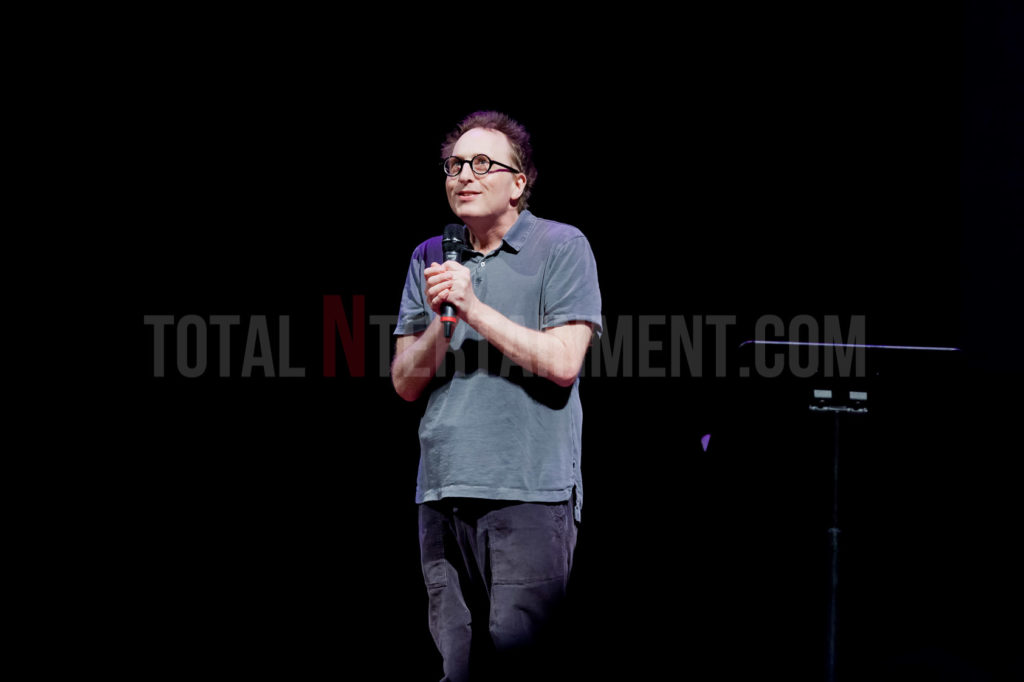 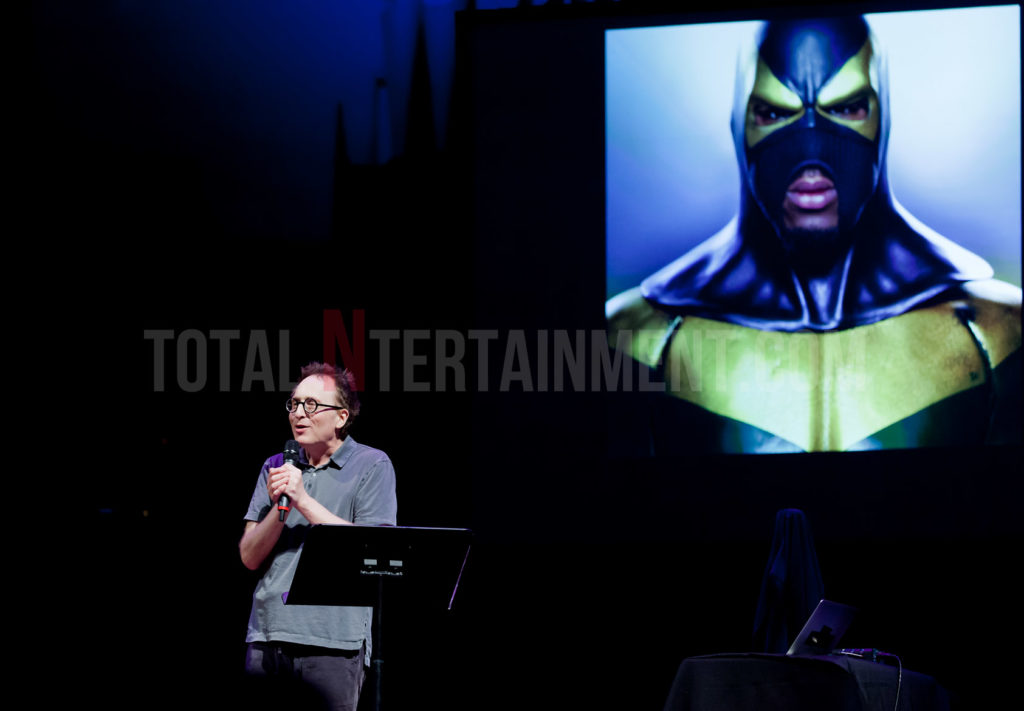