Joining blockbuster productions such as Les Misérables and Dreamgirls, 2022 will see even more hit shows come to Leeds Grand Theatre, with Cluedo, The Curious Incident Of The Dog In The Night-Time, Jersey Boys and The Da Vinci Code on sale this week. 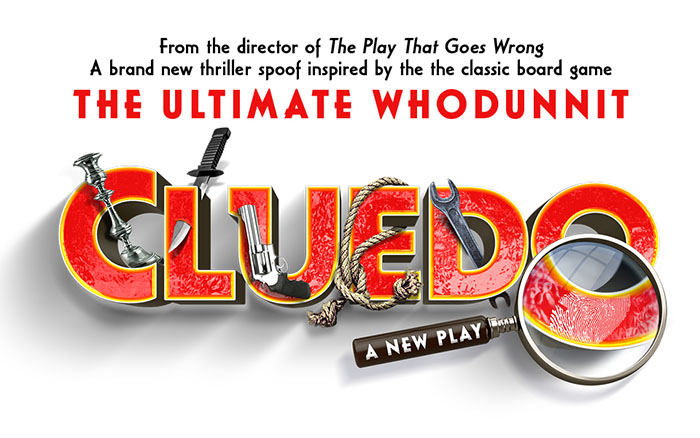 Based on the classic detective board game loved by generations and the hit 1985 film Clue, this brand-new stage play of Cluedo is directed by Mark Bell (The Play That Goes Wrong, A Comedy About A Bank Robbery), and just like the game, it promises audiences of all ages a nostalgic, fun and thrilling evening of entertainment.

Premise: When Miss Scarlett, Professor Plum, Mrs Peacock, Reverend Green, Mrs. White and Colonel Mustard all arrive at a country house one dark and stormy evening, they are concerned to find they have all received the same mysterious invitation from Lord Boddy. What’s clear is that they all have something to hide, and the mystery and hysteria grows, as the inhabitants and guests of Boddy Manor start being killed, with a variety of familiar weapons, leaving everyone to wonder, who will be next!

Back by popular demand, the Olivier and Tony Award®-winning production of The Curious Incident Of The Dog In The Night-Time will visit Leeds Grand Theatre as part of a UK and Ireland tour, marking 10 years of the production which originated at the National Theatre.

Premise: The play tells the story of 15-year-old Christopher John Francis Boone. He stands besides Mrs Shears’ dead dog, which has been speared with a garden fork, it is seven minutes after midnight and Christopher is under suspicion. He records each fact in a book he is writing to solve the mystery of who killed Wellington. He has an extraordinary brain and is exceptional at maths, while everyday life presents some barriers. He has never ventured alone beyond the end of his road; he detests being touched and distrusts strangers. But his detective work, forbidden by his father, takes him on a frightening journey that upturns his world.

They were just four guys from Jersey, until they sang their very first note. They had a sound nobody had ever heard… and the radio just couldn’t get enough of.  But while their harmonies were perfect on stage, off stage it was a very different story — a story that has made them an international sensation all over again. The show features all their hits including Sherry, Big Girls Don’t Cry, Oh What A Night, Walk Like A Man, Can’t Take My Eyes Off You and Working My Way Back To You.

Go behind the music and inside the story of Frankie Valli and The Four Seasons in the Olivier Award-winning, original Broadway sensation, Jersey Boys. From the streets of New Jersey to the Rock and Roll Hall of Fame, this is the musical that’s too good to be true. 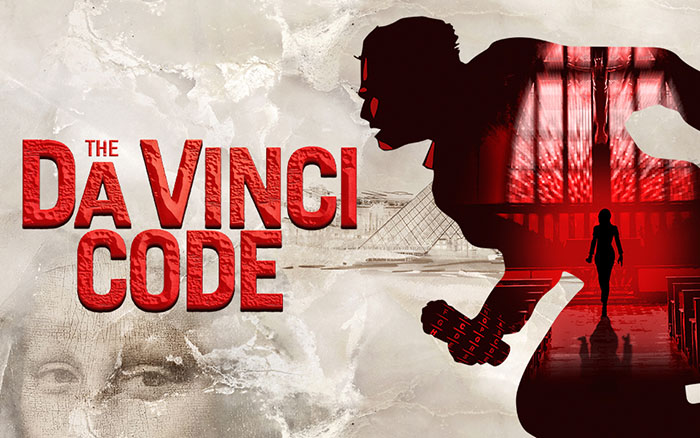 Global phenomenon The Da Vinci Code comes to Leeds next year in the world premiere stage adaptation. Based on Dan Brown’s best-selling novel of this century, with over 100 million copies sold, unlock the secrets of The Da Vinci Code and uncover the truth in the greatest thriller of the past 2,000 years.

Premise: The curator of the Louvre has been brutally murdered, and alongside his body are a series of baffling codes. Follow the pulse-racing journey as Professor Robert Langdon and fellow cryptologist Sophie Neveu attempt to solve the riddles, leading to the works of Leonardo Da Vinci and beyond, deep into the vault of history. In a breathless race through the streets of Europe, Langdon and Neveu must decipher the labyrinthine code before a shocking historical secret is lost forever.