Cirque du Soleil will finally return to London’s Royal Albert Hall on 12 January 2022 with its critically acclaimed and jaw-dropping production of LUZIA, a waking dream of Mexico. With intermission over, almost two years later, Cirque du Soleil will return due to public demand with one of the most technically demanding shows ever to be staged there. 2022 also marks 25 years since Cirque du Soleil first brought its captivating magic with the show Saltimbanco into the famed London venue. Since then, more than 3.5 Million spectators have seen the awe-inspiring acrobatics. General ticket sales open at 9:00am BST on Thursday 29 April 2021 and pre-sales are offered now to Cirque Club members. 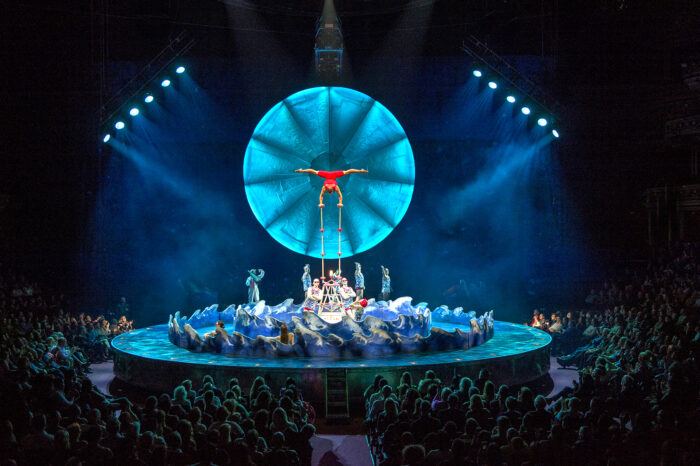 Starting on 12 January, audiences can once again escape to an imaginary Mexico – a sumptuous world suspended between dreams and reality. The delightfully imaginative and visually stunning show described as “A runaway circus success” by the Daily Mail will make history at the Royal Albert Hall by being part of the 150th Anniversary celebrations with a breathtaking production adapted specifically to bring technology never before used by Cirque du Soleil in any other show. Tickets are available through the Cirque du Soleil website, www.royalalberthall.com or 020 7589 8212 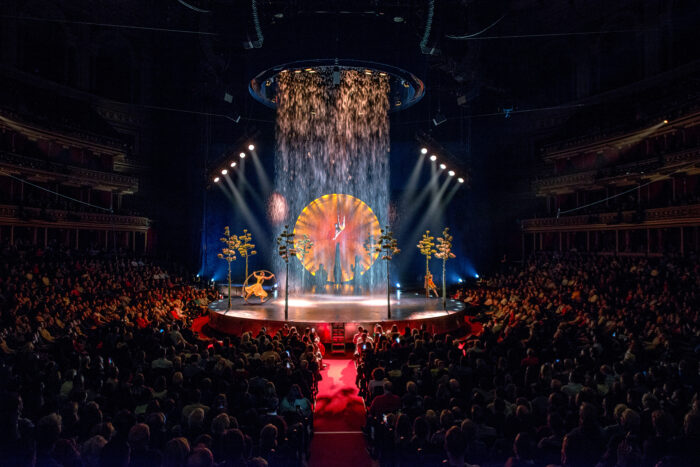 In a series of grand visual surprises and breathtaking acrobatic performances, LUZIA takes audiences on a surrealistic journey through a vibrant world filled with wonders, playfulness and striking artistry. Smoothly passing from an old movie set to the ocean to a smoky dance hall or an arid desert, LUZIA cleverly brings to the stage multiple places, faces and sounds of Mexico taken from both tradition and modernity. Rich in awe-inspiring moments, LUZIA enchants by incorporating rain into acrobatic and artistic scenes – a first for a Cirque du Soleil touring production. 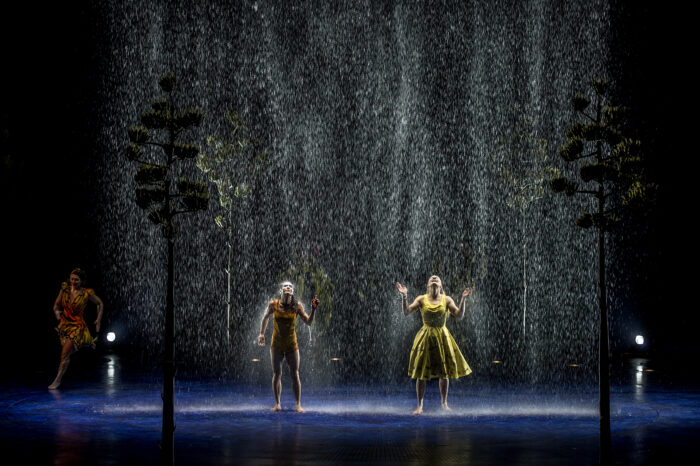 With mesmerising and refreshing acrobatic performances, LUZIA brings traditional and contemporary circus disciplines to a whole new level. Cyr Wheel artists perform the unprecedented feat of rolling and spinning under the rain, while an aerialist suspended from a Trapeze flies and twirls through pouring showers. Hoop Diving is taken onto gigantic treadmills, expanding exponentially the speed and amount of daring leaps executed. Jaw-dropping highlights include a male contortionist skillfully twisting his body in the world’s most unimaginable positions, a powerful Aerial Straps specialist defying the laws of gravity at the centre of a cenote (natural sinkhole), a juggler tossing seven pins at breakneck speed, and two football freestylers deftly mixing street dance with mind-blowing ball manipulation. 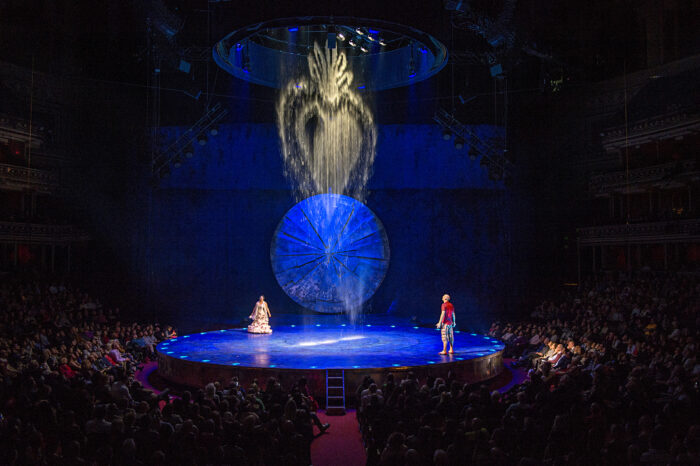