Liverpool’s Royal Court is back with a bang and three new shows have gone on sale today.

A brand new comedy by Gerry Linford, the return of Boisterous Theatre’s adaptation of John Godber’s Bouncers and a co-production with Red Ladder Theatre Company for a new show about Anfield’s Homebaked Bakery makes for an exciting few months.

First up is Ellen & Rigby running from 2 – 31 July. Written by Gerry Linford (Yellow Breck Road, The Menlove Avenue Murder Mystery) and starring Royal Court favourites Lindzi Germain and Andrew Schofield, this is a great new comedy about two lonely people who are brought together in an unlikely way.

Lucky in life, unlucky in love, Ellen has been looking for a man. Now, thanks to the organisational power of the NHS, Joe Rigby has been dropped in her lap!

A rock star who nearly made it in 1985, Joe has been living alone for so long that he didn’t realise that he was unhappy so it’s a good job Ellen arrived to let him know. He needs taking in hand (not like that, you dirty ticket) and Ellen is quite the catch. She was Miss Old Swan in 1991 and that kind of beauty doesn’t fade away no matter how many years are heaped on top of it.

After 12 months alone, these two lonely people are trapped together for 12 weeks between Joe’s vaccinations. It’s either going to be an exciting experiment in love or a colossal pain in the arse depending on who you ask. Will true love win out or will they just throttle each other? 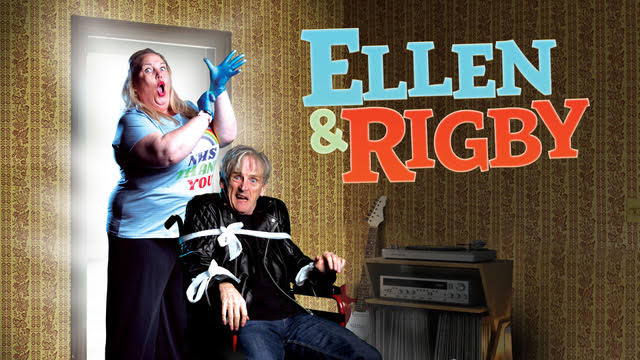 Following that opener we are delighted to bring back the hugely successful Bouncers from 13 August to 11 September. Adapted by Maurice Bessman and Directed by fellow founder of Boisterous Theatre Company Miriam Mussa, the show will star Mutty Burman, Michael Horsley, Zain Salim and Joe Speare.

Boisterous was established in 2018 to showcase the work of actors, writers, creatives and producers and create opportunities for Liverpool’s diverse communities.

Boisterous tear up the stage in a revamped production of the John Godber award- winning classic about a team of Bouncers, now known as Door Supervisors.

Technically gifted with their compulsory security training badges stuck firmly on their arms, wired up with digital headsets linked back to ‘control’, our 21st century Door Supervisors face the nightly tension of what they’ve been trained to do – customer service – and what their common sense is telling them to do – sort it out quickly.

With a cast who can move to the pulsating, up to the minute soundtrack and sing pitch perfect vocals to contemporary tunes, Bouncers: Urban Remix thrusts us full on into a night out with all the fun and laughter, tears and tension of people trying to enjoy themselves as they go “out out” into the city hoping for fun, love or simply to lose themselves on their once a week, full on free for all.

Ralph, Les, Judd and Lucky Eric see it all and hear it all. Tonight they are going to tell you all. 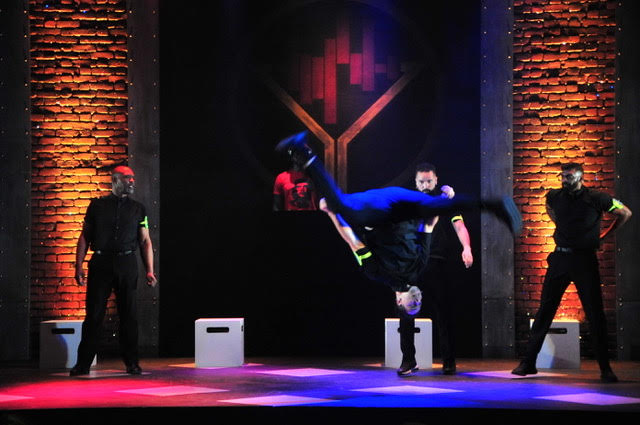 The final show of the season will be Homebaked – The Musical (24 September to 23 October), a co-production with the highly regarded Red Ladder Theatre Company, bringing the story of Liverpool’s famous co-operative bakery to the stage. Playwright Boff Whalley, a founder member of the band Chumbawamba, has written this uplifting musical drama which is inspired by the real-life events of a group of residents coming together to save their neighbourhood bakery – and their homes – from demolition. The show stars Pauline Daniels and will be directed by Red Ladder’s Rod Dixon.

Back in 2012, the people of Anfield faced losing a huge slice of their local community to property developers. Things were looking bleak until a group of like-minded individuals got together and declared: “enough is enough”. Seeking a place for locals to earn a crust they transformed a crumbling old bakery. Homebaked was born.

This was the first step on an epic journey. What started with a half-baked idea rose and peaked until it had spawned a thriving community business with plans to transform the adjacent terrace into environmentally sustainable, quality homes and commercial spaces with affordable rent. Is it really possible? A piece of cake.

As part of the new co-production, Liverpool’s Royal Court and Red Ladder will be working with members of the community in Anfield to create a choir that will become a part of the show. 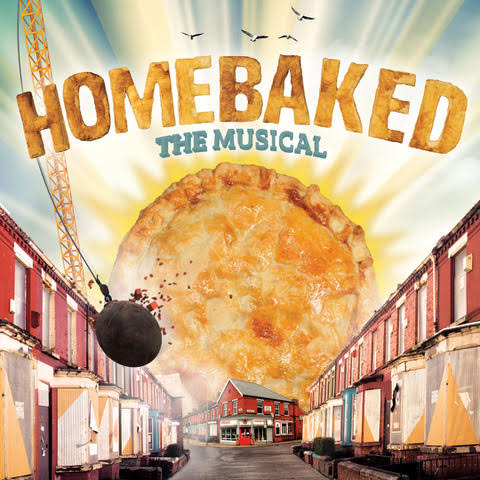 Tickets for each show will start at £14 and meals are available before the show for an extra £12. The theatre will adhere to all Covid regulations that will be in place at the time of the show. If the show is postponed or audiences cannot attend for reasons related to the pandemic then full refunds will be available under the Royal Court’s Covid Refund Guarantee.

As well as the exciting shows taking place on stage. The theatre will be bringing back their community programme. The free Youth Theatre returns from this week with a free summer school for young people planned in August.

Tickets for all shows will be available at liverpoolsroyalcourt.com or on 0151 709 4321