Ahead of their gig on Friday, Wuzi takes some time out to talk to us about their EP and their goals for the future.

1. Hey guys, how’s it going? Are you looking forward to playing #360RAW next week?

Yeah, we can’t wait. This has to be one of 2018’s big gigs. We’ve put a lot of effort into the new EP and it’ll be great to finally get it out there. Gonna smash it!

2. How did you get involved and what do you know about the other bands?

We got asked by the lovely gentleman, Richard Watson and Alan Raw. My girlfriend apparently knows a member of the Jagged Moon. I’ve heard it’s their first gig.

3. What’s your local scene like for bands, venues, promoters?

Yeah, it’s pretty ace. After being around for a while we’ve established friendships with some of the bands knocking about. Likewise, with the promoter of this gig.

4. You’ve been around since 2016, what do you remember about your first gig together?

Our mate Ben ran a night called Milk for Cats which had really decent line ups. It was at Nation of Shopkeepers; seems like an age ago now.

We’ve had some big milestones, especially Reading and Leeds Festival; O’Neill used our tune in an advert; and we’ve released 2 EPs. So, productive, but not as much as we want. We’re starting recording ourselves as soon as we get a place sorted next month. So hopefully we can get releasing more and more.

Play Glastonbury and create our own studio.

7. You’ve got a new EP coming out, what can you tell us about it?

It’s called Severed Head; the first two tracks are based on a character who gets shipwrecked and lost out at sea. It touches on isolation, cannibalism, friendship and the justice system. The third track, Compromised Host, is loosely inspired by the show Westworld, rogue robots et all. Autumn Grove is a bit of an anomaly on the record as it sounds rather pleasant compared to the rest. Check it on all major platforms come 30 November.

8. Describe your sound in five words…

Is moist, moister than damp?

9. Which of the band is most likely to make a fool of themselves by drinking too much this Christmas?

10. Thanks for your time, here’s your last opportunity to entice people down to see your set next Friday …

Hey folks, the only place to be this Friday is #360RAW6. Everywhere else is shut and they are giving out free drinks. Easy. 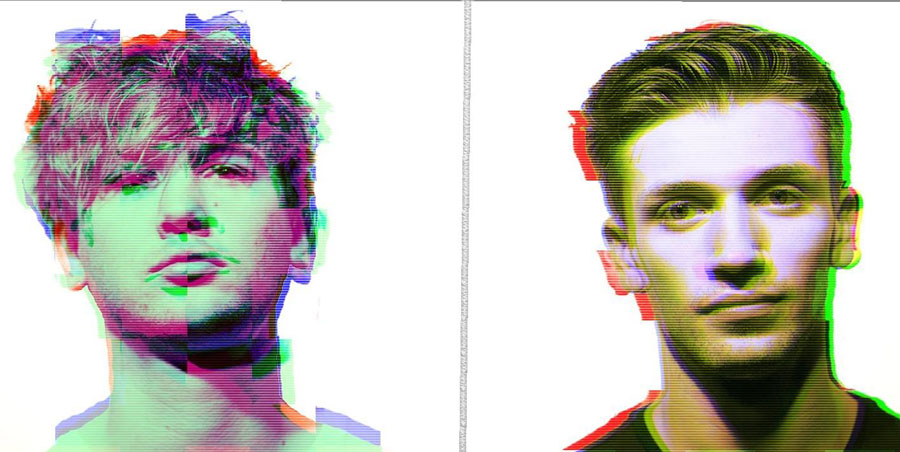