It’s been quite a while since we’ve heard anything from Jessie J so, unsurprisingly, her fans are out in force as the singer arrives in Leeds for the latest date on her current tour, a tour which sees the former judge on The Voice, playing some of the UK’s more intimate venues. With four costume changes and clocking in at almost two hours here in Leeds, it’s fair to say that Jessie is making sure those very same fans who’ve supported her throughout the years, are going to walk away from the night having had complete value for money.

Touring in support of her R.O.S.E. album, an album the singer admits midway through the show that she hasn’t promoted nearly as much as she could have, the nineteen song-set weighs heavily on material from the album. Split into four sections to represent the four sections of the album, the set finds Jessie in fine form as she kicks it off dressed in a mesh top with the subsequent outfits consisting of a stunning red gown, a yellow ‘80s inspired get-up and white suit complete with top hat. With spoken word passages interspersing each of the sections of the show, the effect gives the night a dramatic air, although when Jessie powers through tracks like Who You Are and Masterpiece, fans are treated to her epic, pure pop heaven.

Unfortunately, any momentum built up is in danger of being derailed when a fight breaks out early in the second portion of the show but the singer soon makes sure that’s dealt with and the night continues back on track. Her cover of Prince’s classic Purple Rain is an impromptu surprise and her banter with her fans put smiles on faces while one of the more touching moments sees her explain the inspiration behind one of her older songs being her meeting with a sick young fan in the crowd. Tonight is a night of many emotions and one that, after being out of the limelight for so long, sees Jessie reclaim her place as a role model for the majority of the young females who’ve waited so long for her to make her return. 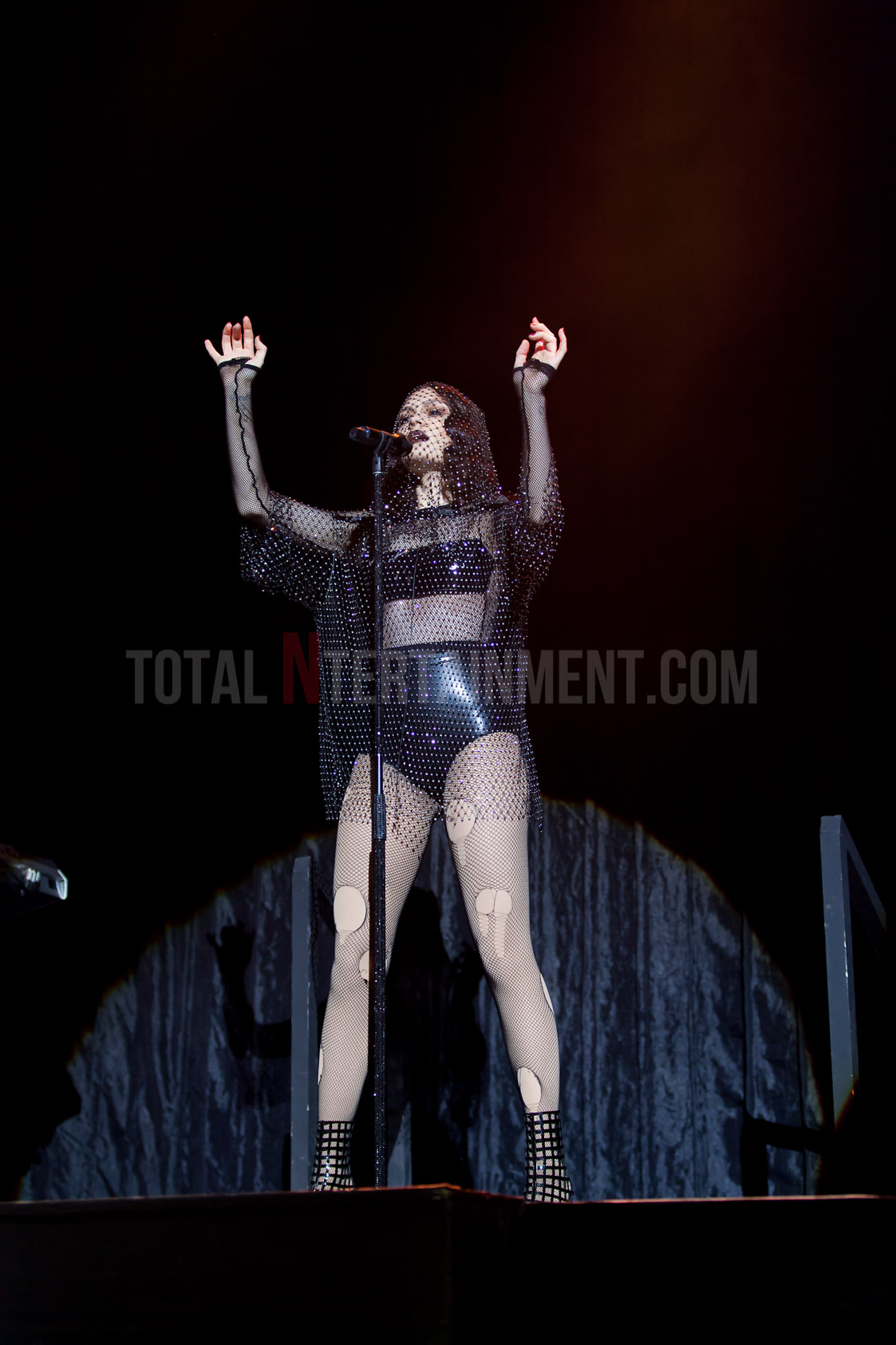 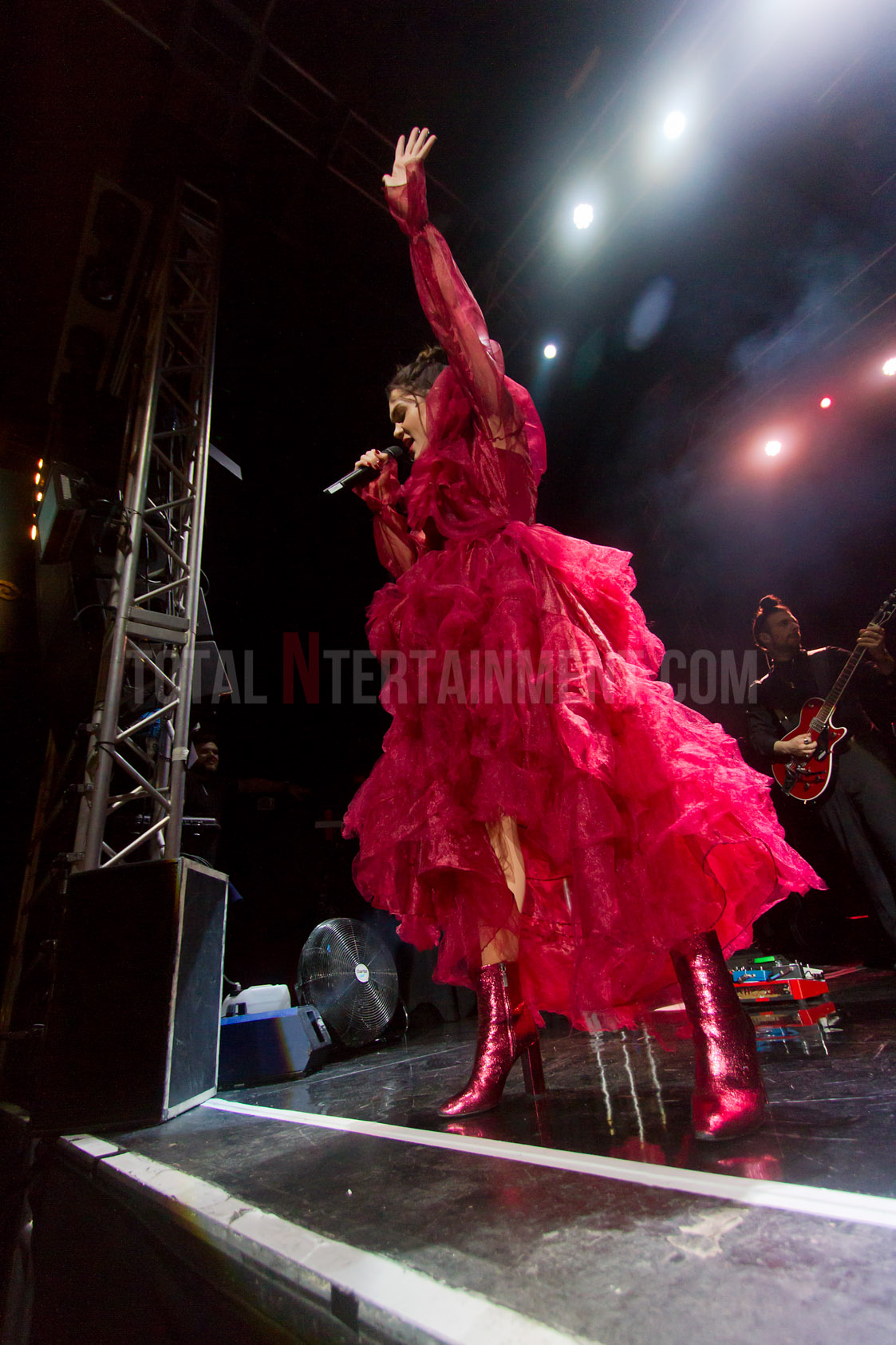 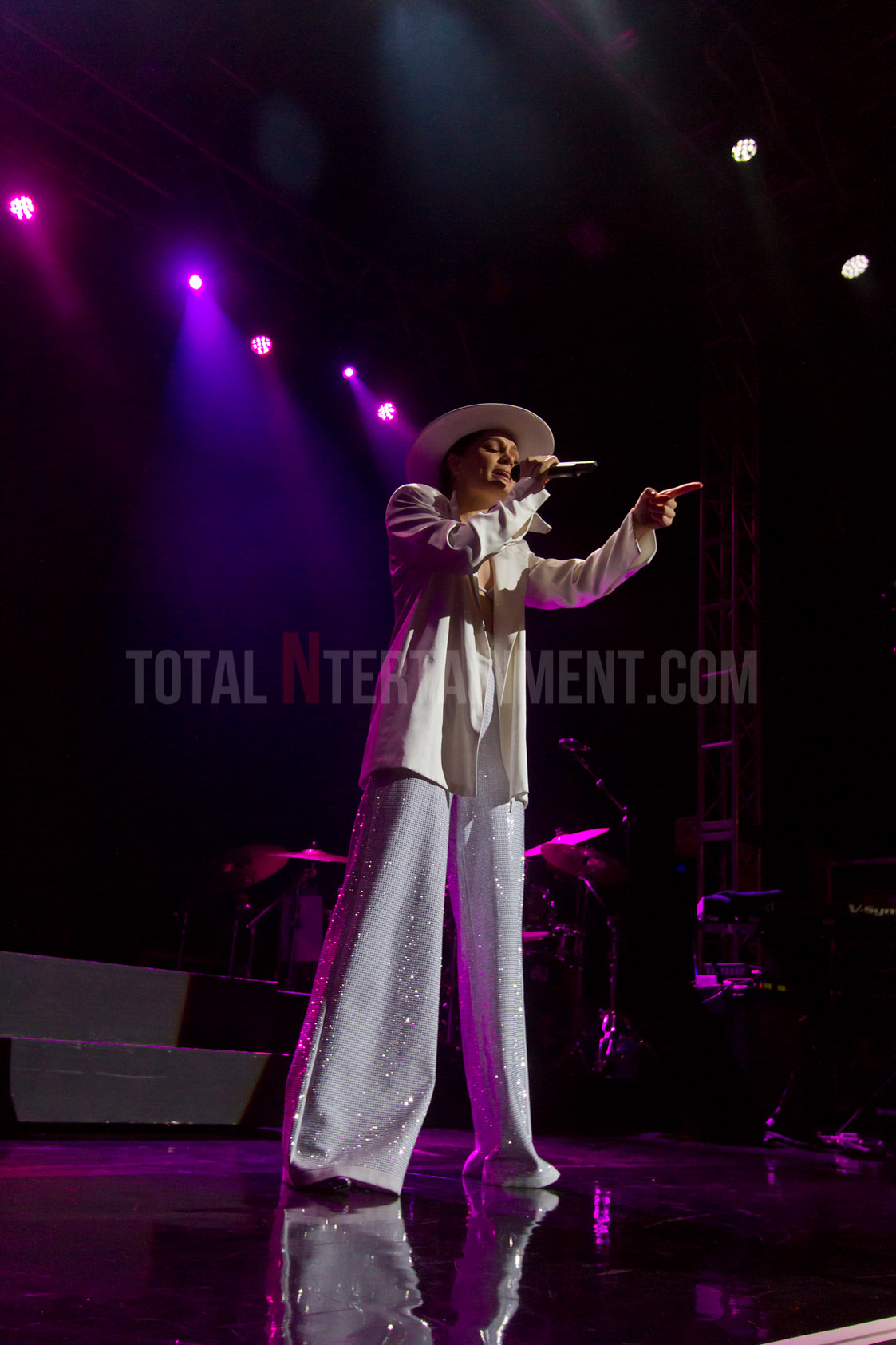 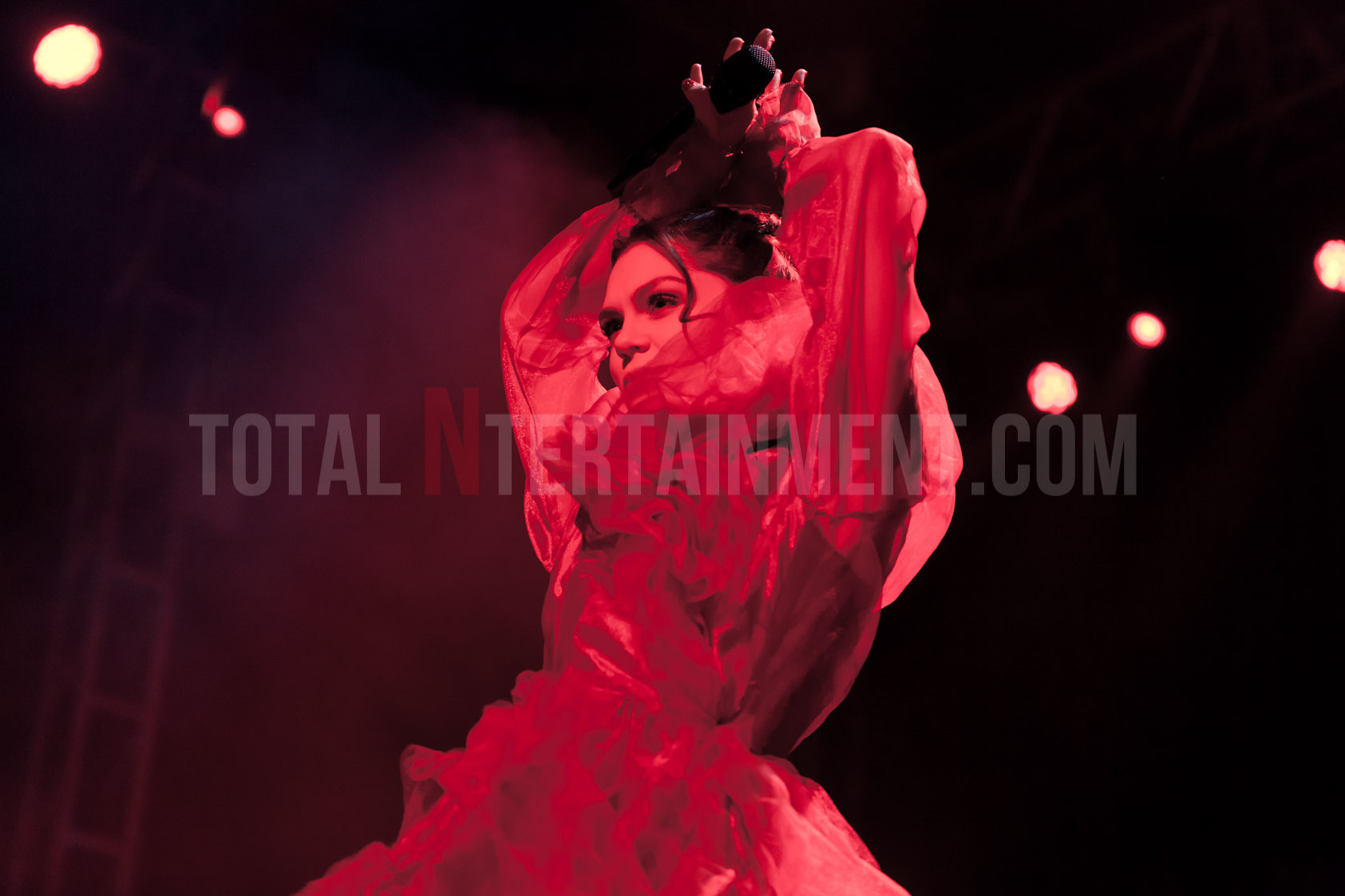 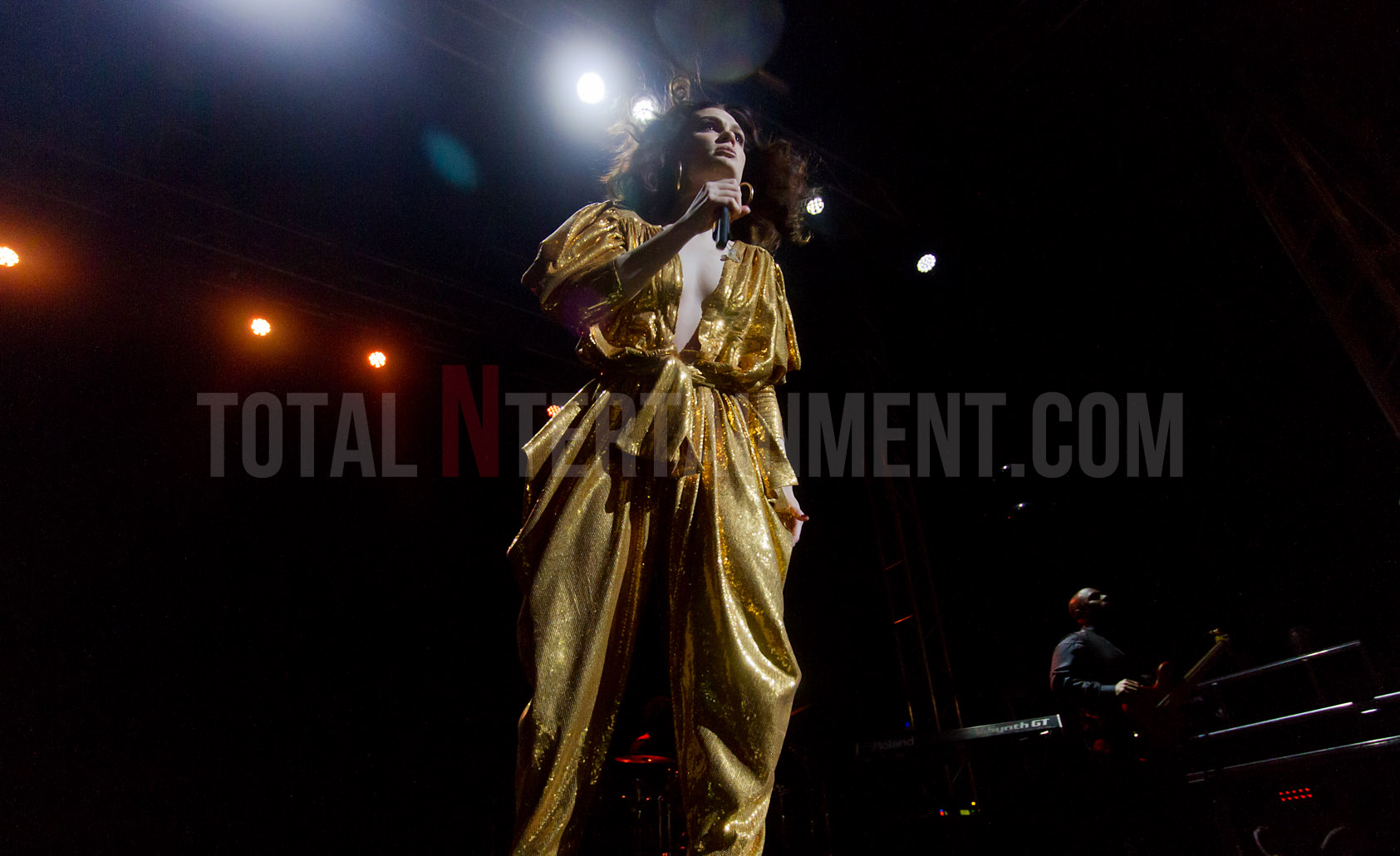 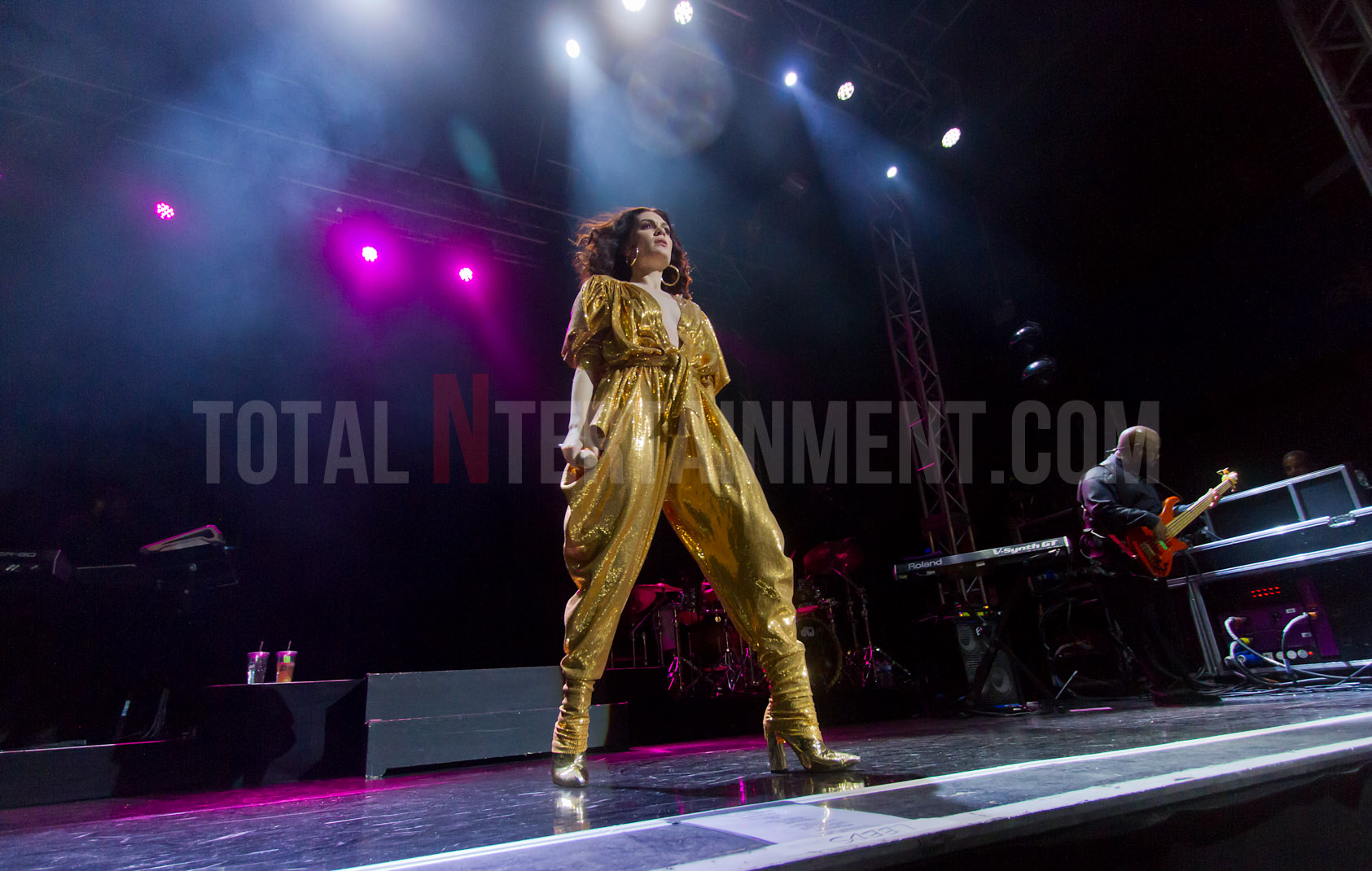 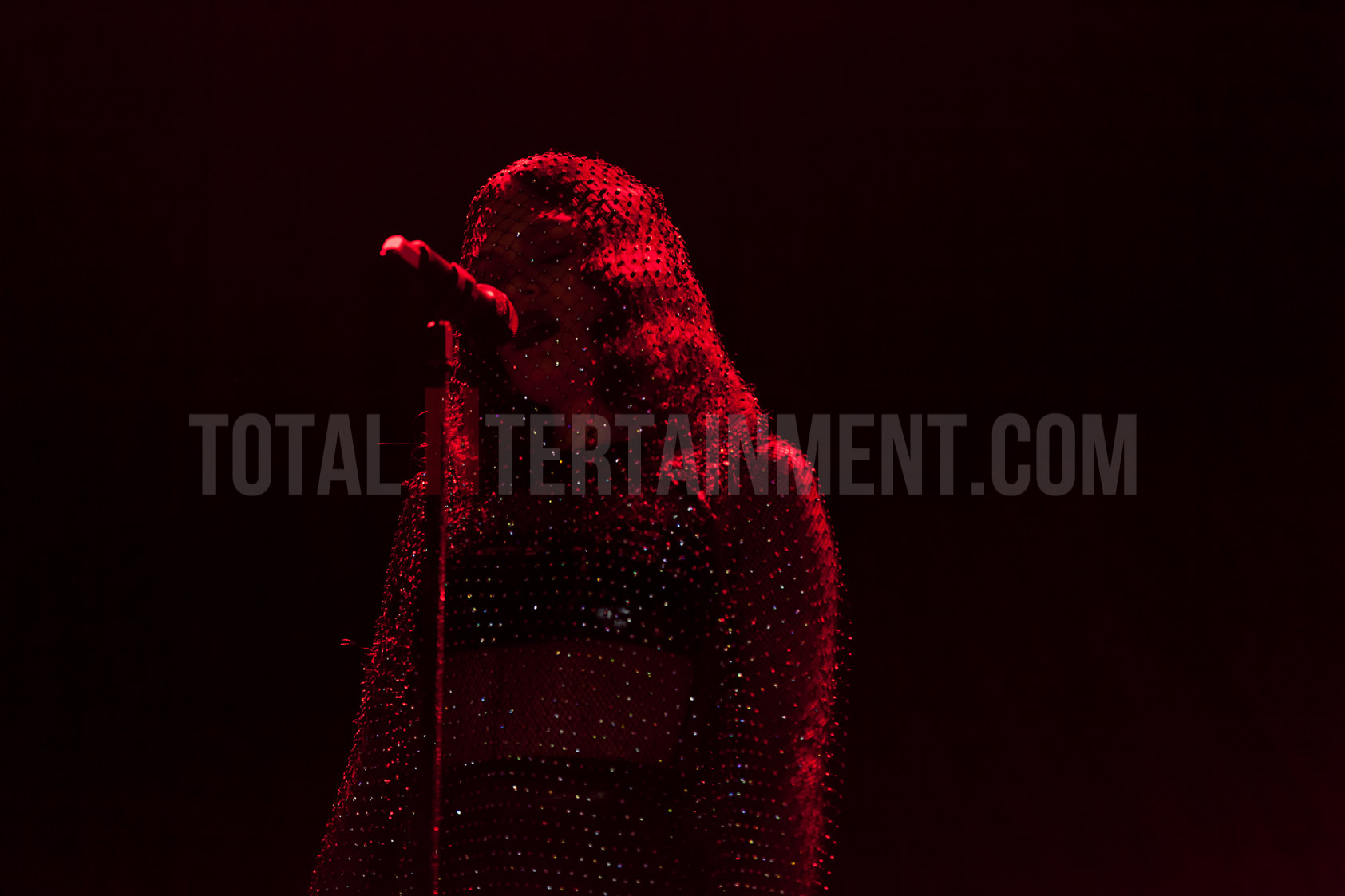 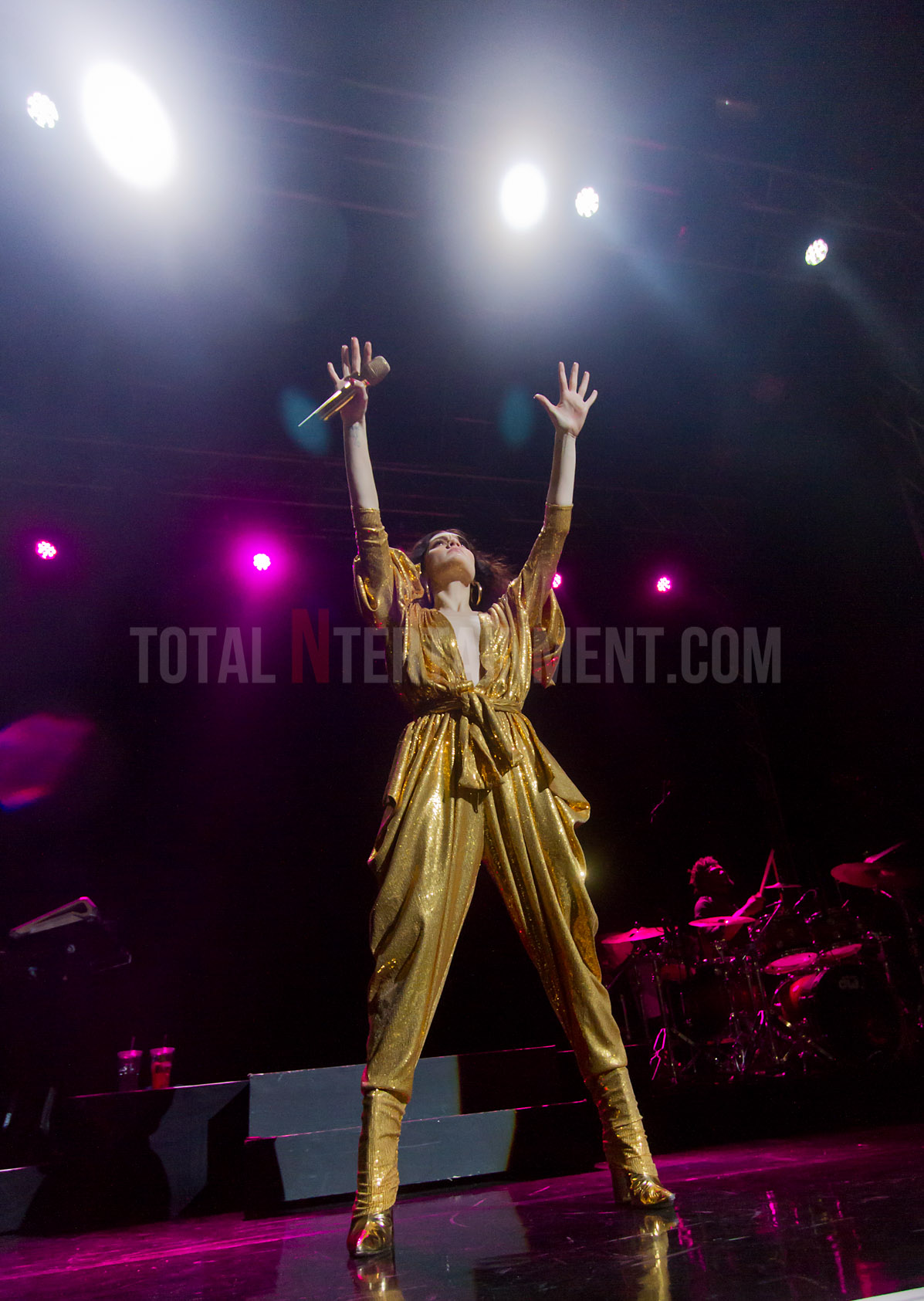 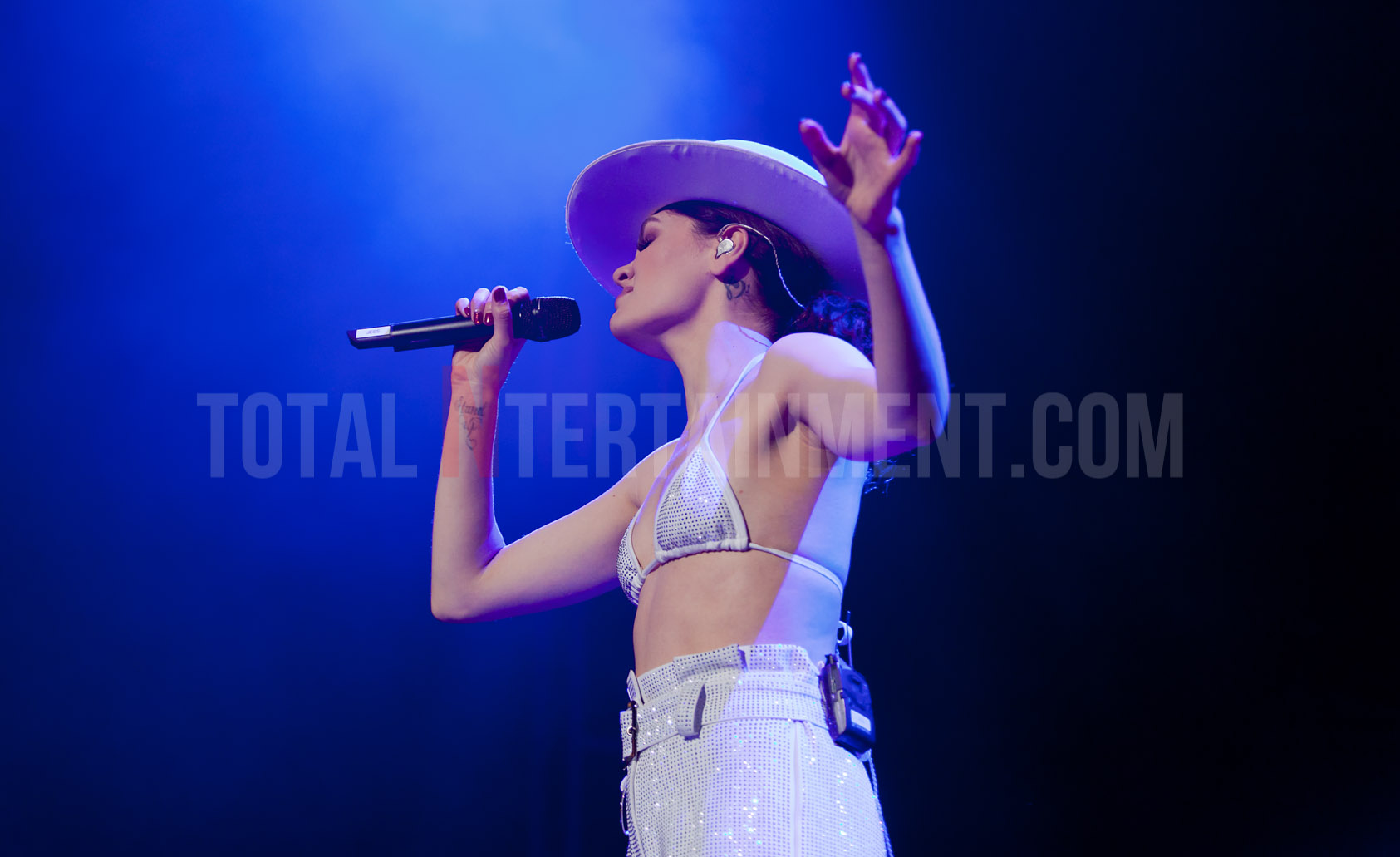 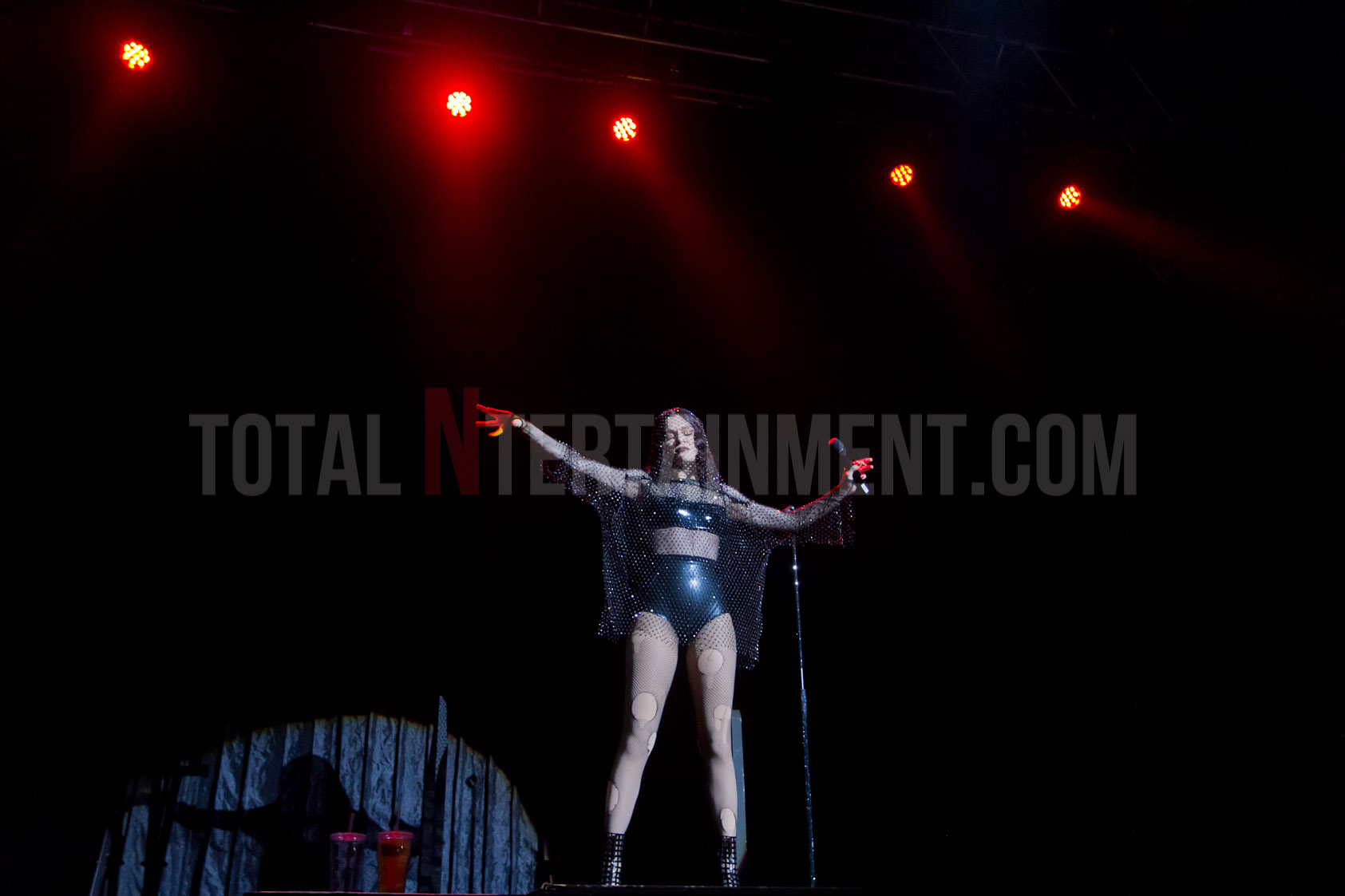 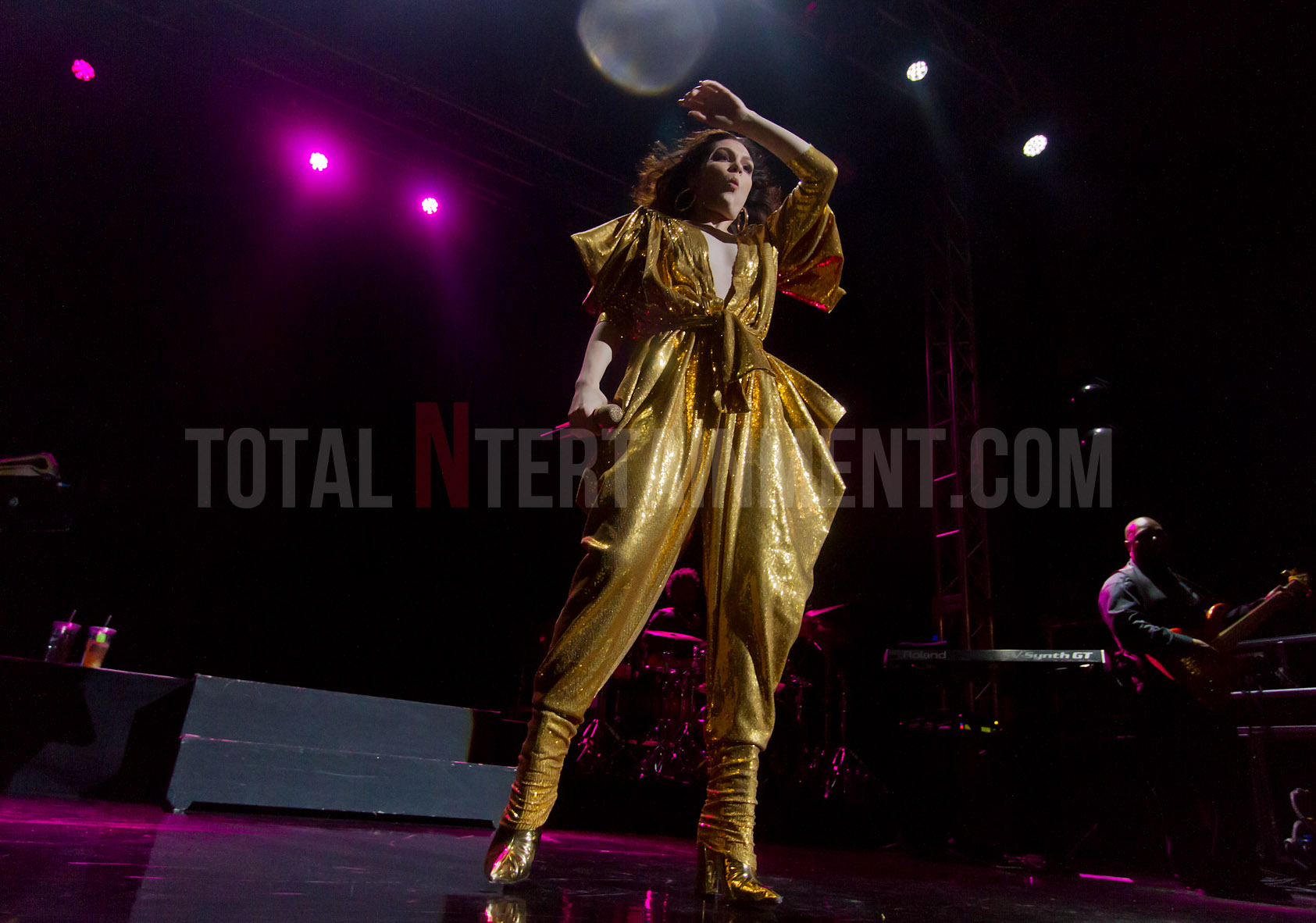 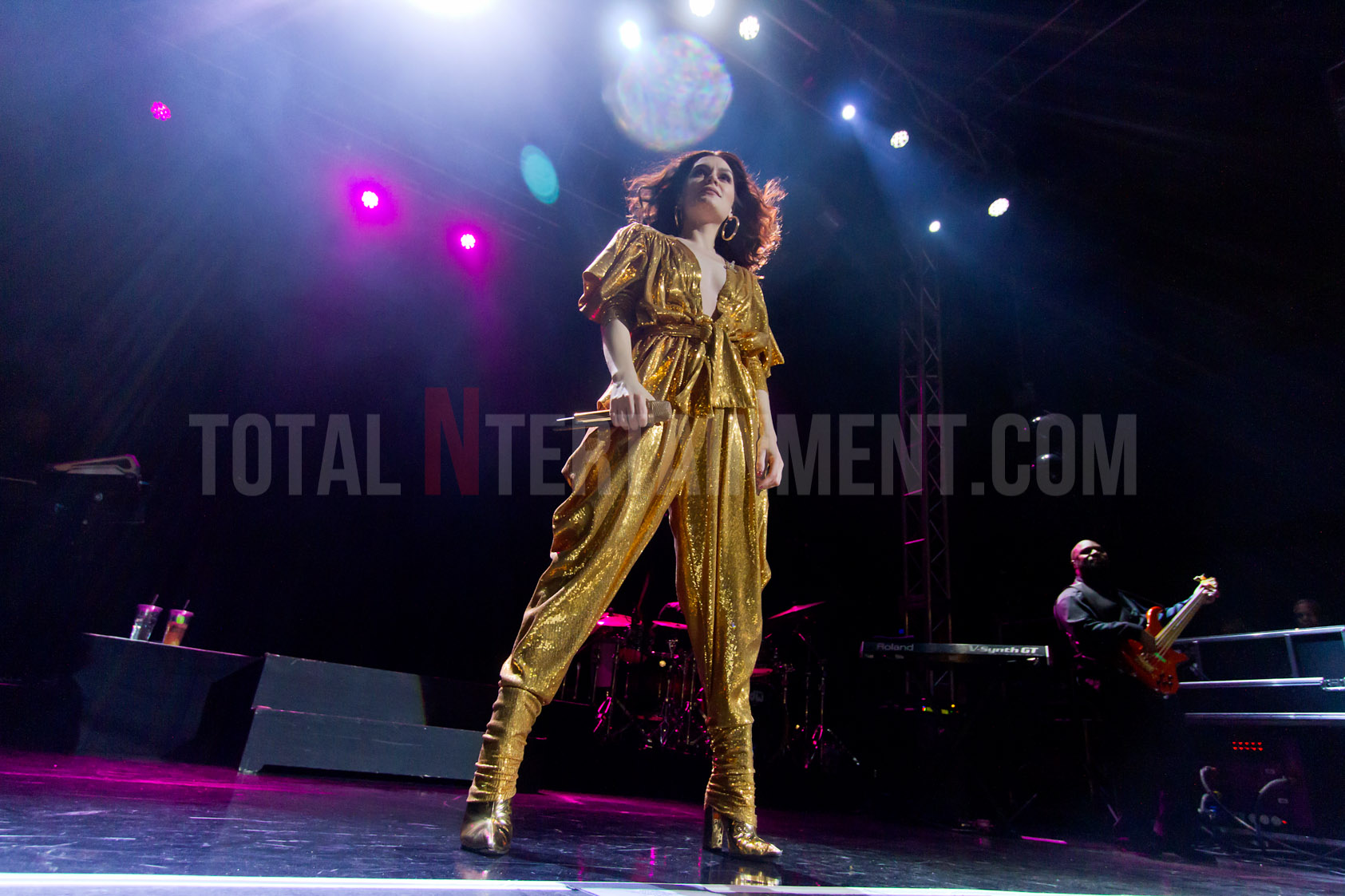 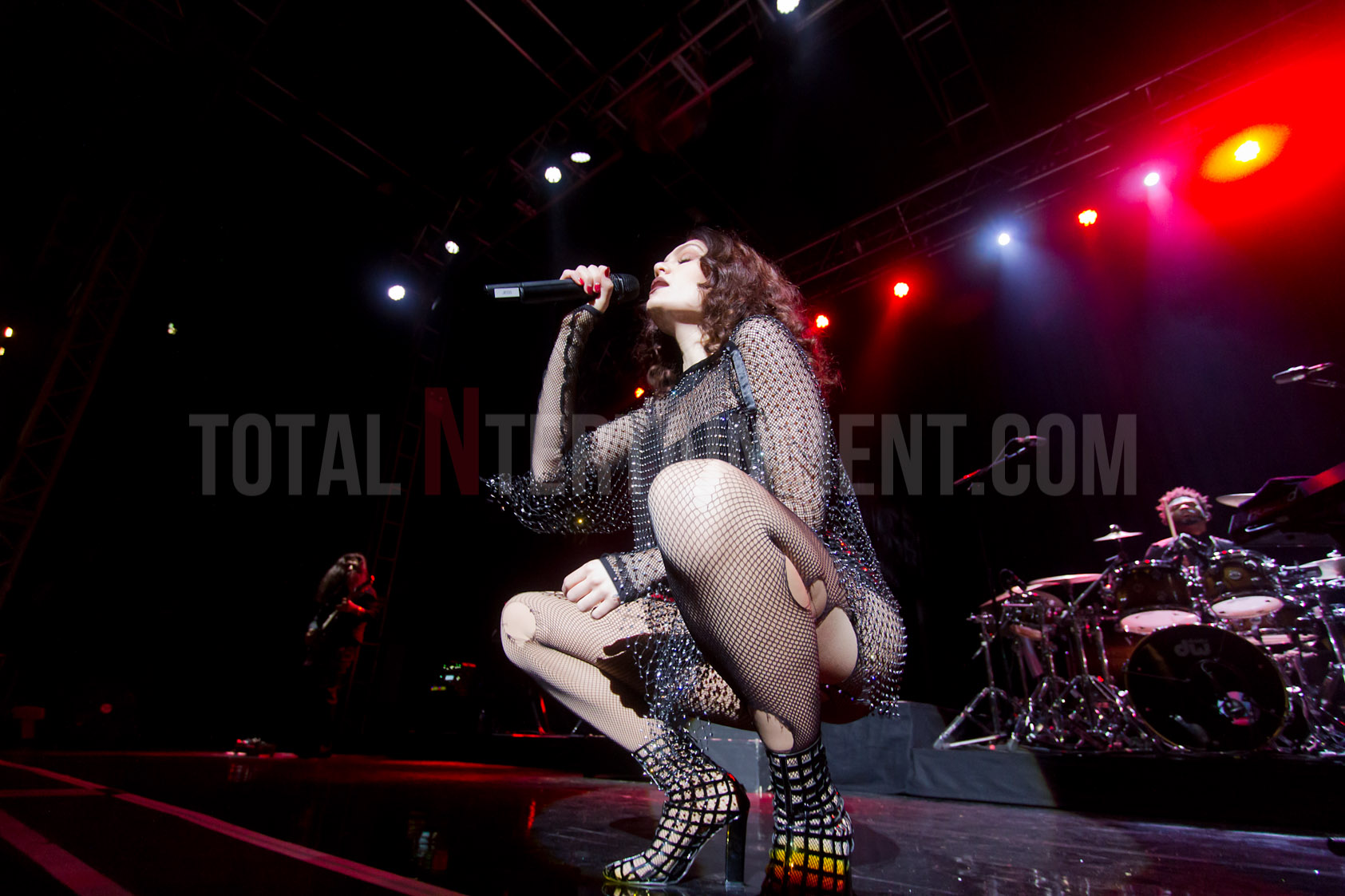 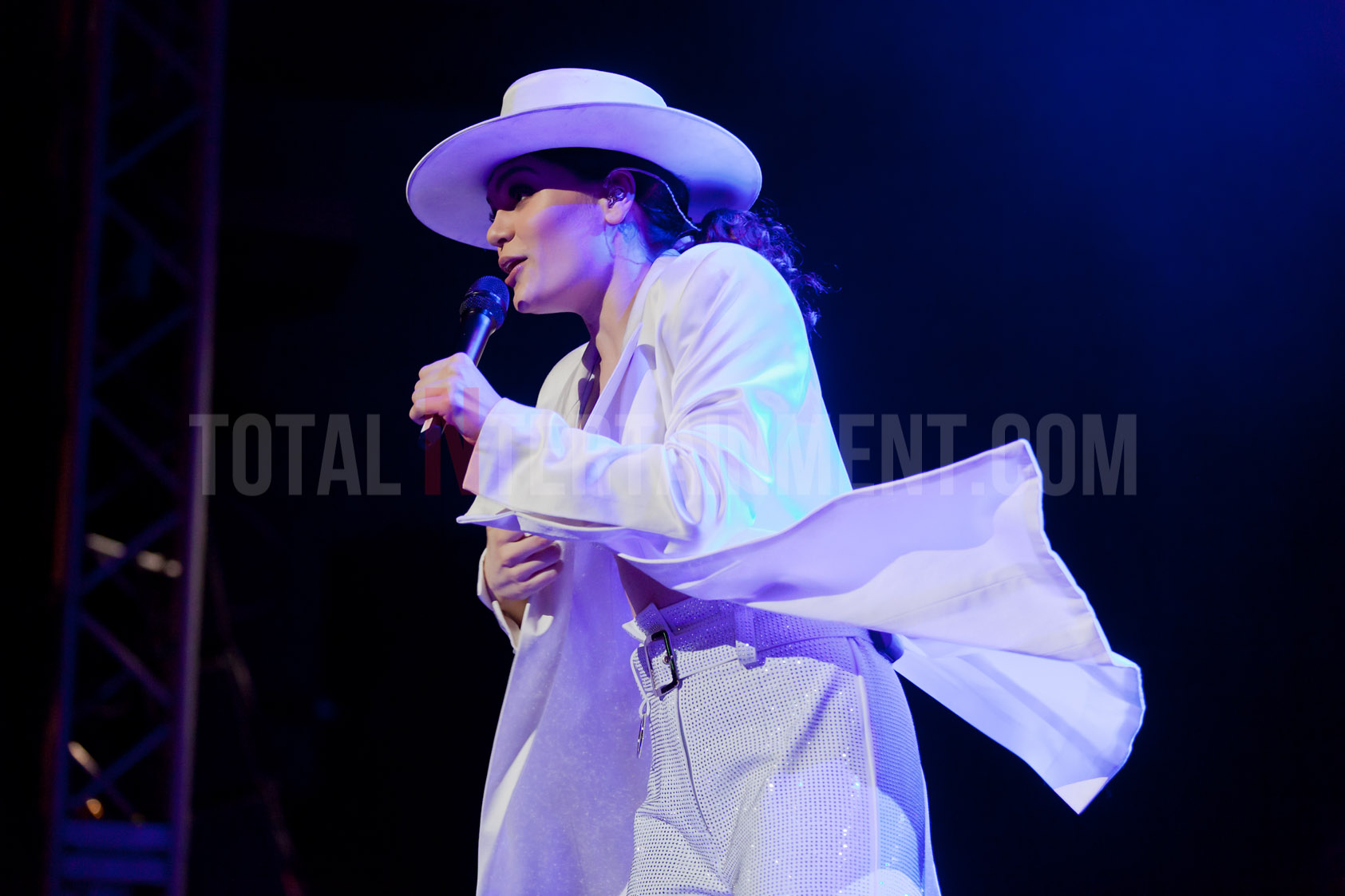 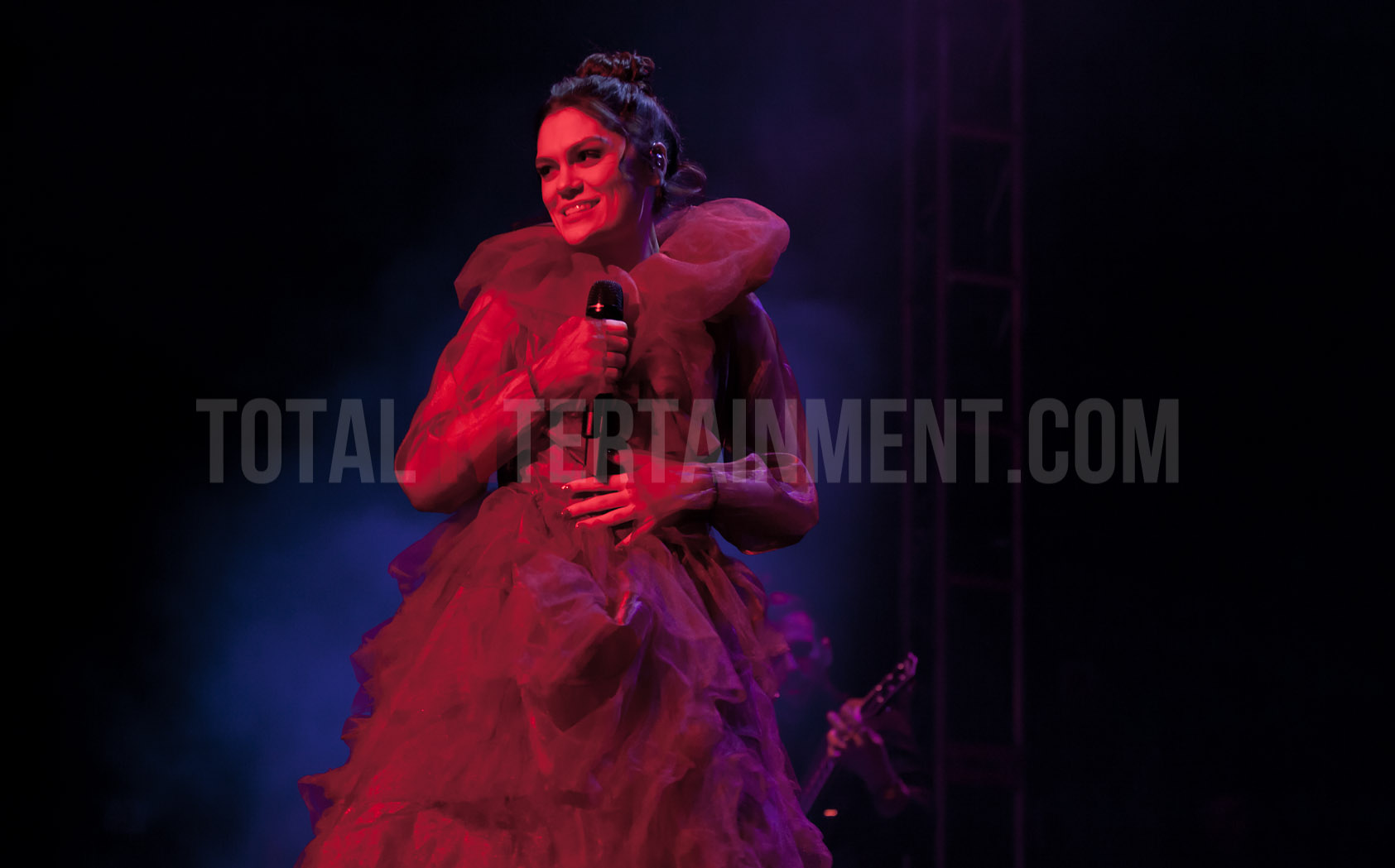 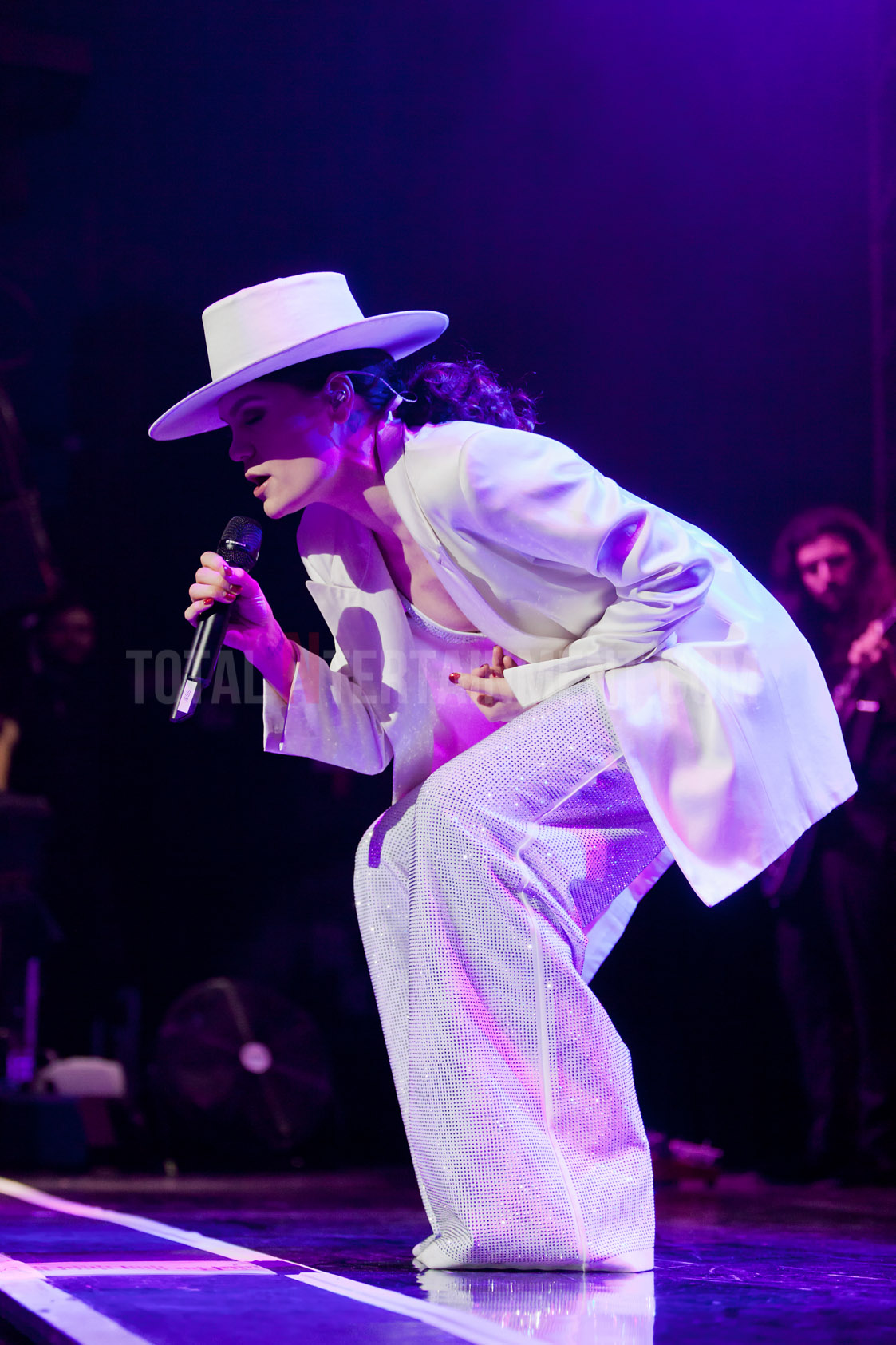 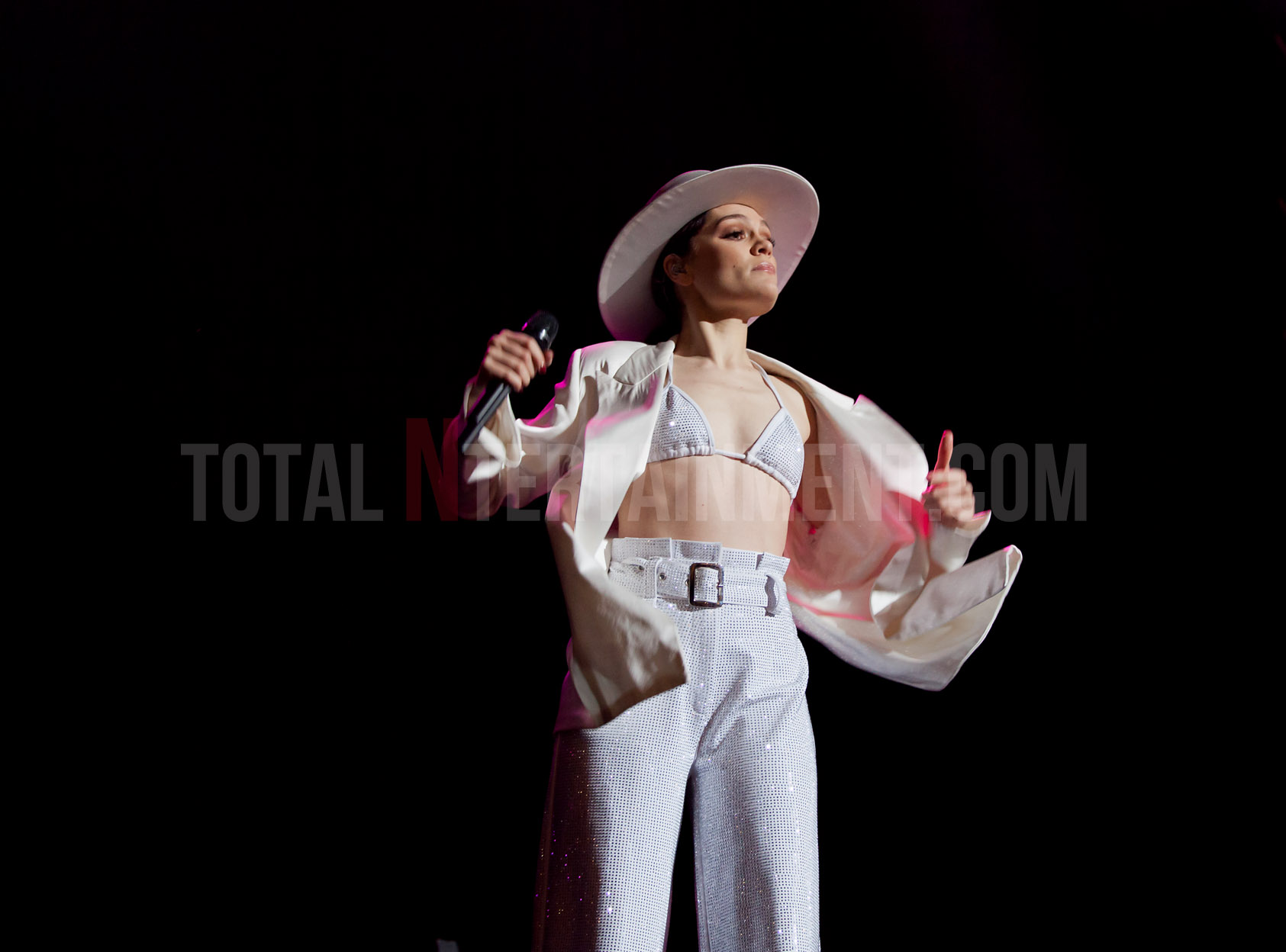 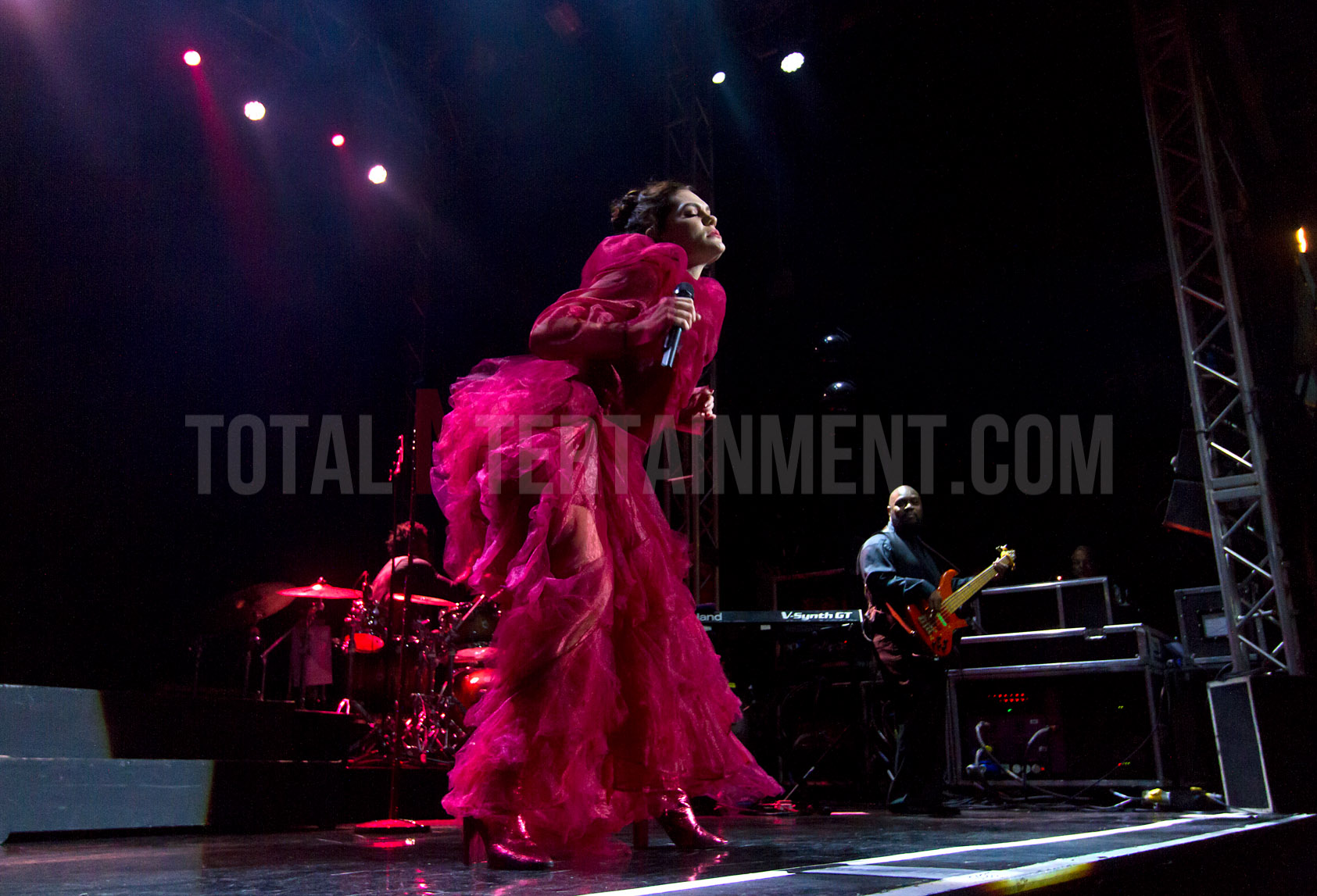 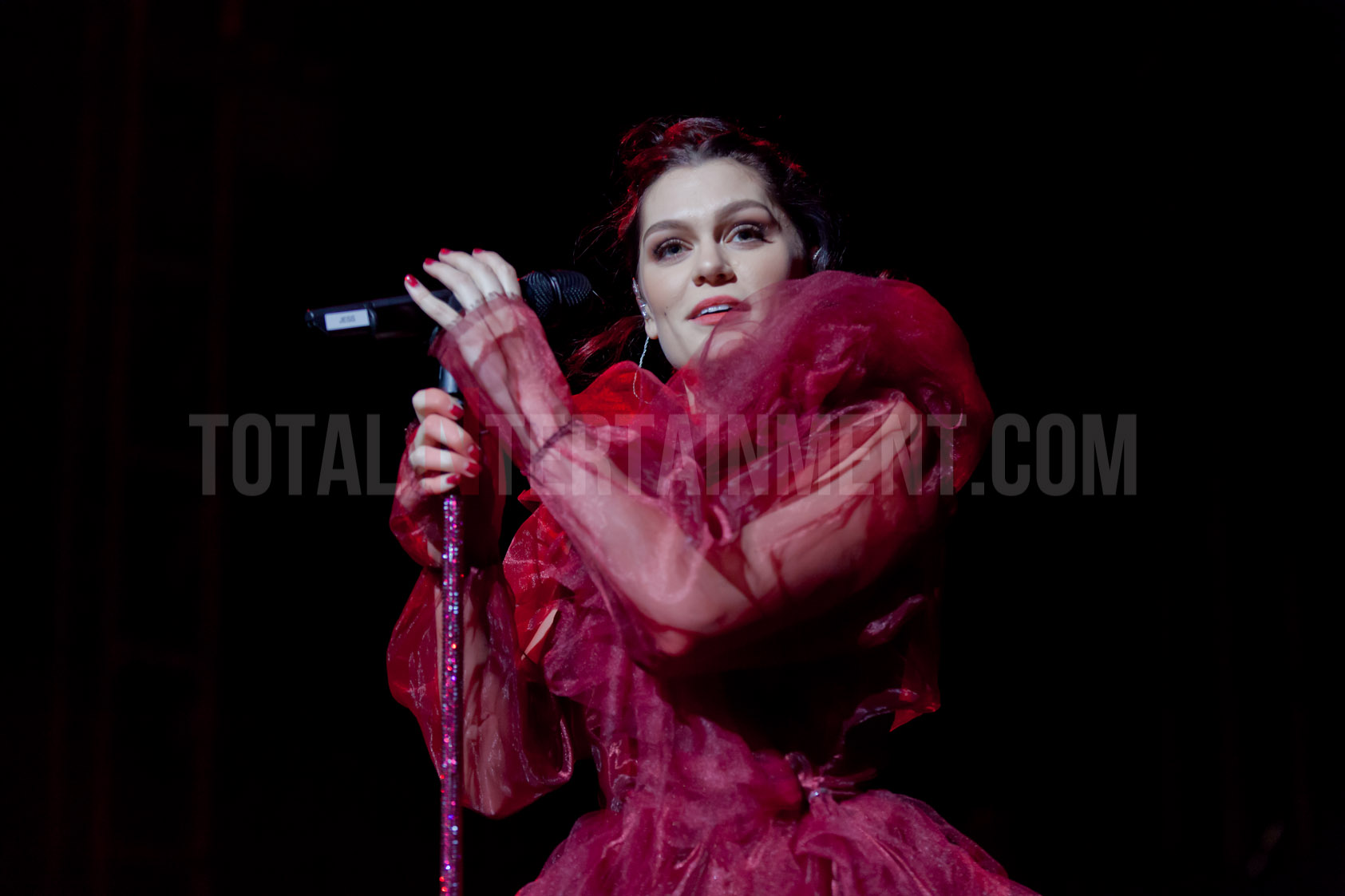