This inaugural Manford’s Blackpool Comedy Festival, in association with Absolute Radio, will take place in the home of British Comedy, Blackpool from Friday 10 May – Sunday 12 May 2019 and will feature a wide variety of top comedy acts as well as the Grand Final of a new comedy award which will feature heats across the UK.

Jason Manford & Friends will open the Friday 10 May event. The show, hosted by Jason Manford, will feature Britain’s Got Talents Daliso Chaponda, David O’Doherty, Jo Caulfield and headlined by 8 Out of 10 Cats star comedian Sean Lock.

Jason Manford said: ‘We’re delighted to unveil the exciting new partnership with the Winter Gardens Blackpool and deliver a top-class comedy festival, which not only features top comedians and events but also celebrates the best in upcoming talent from across the UK. We’re excited to be coming to Blackpool, the town’s comedy heritage is legendary – it’s the Vegas of Britain! 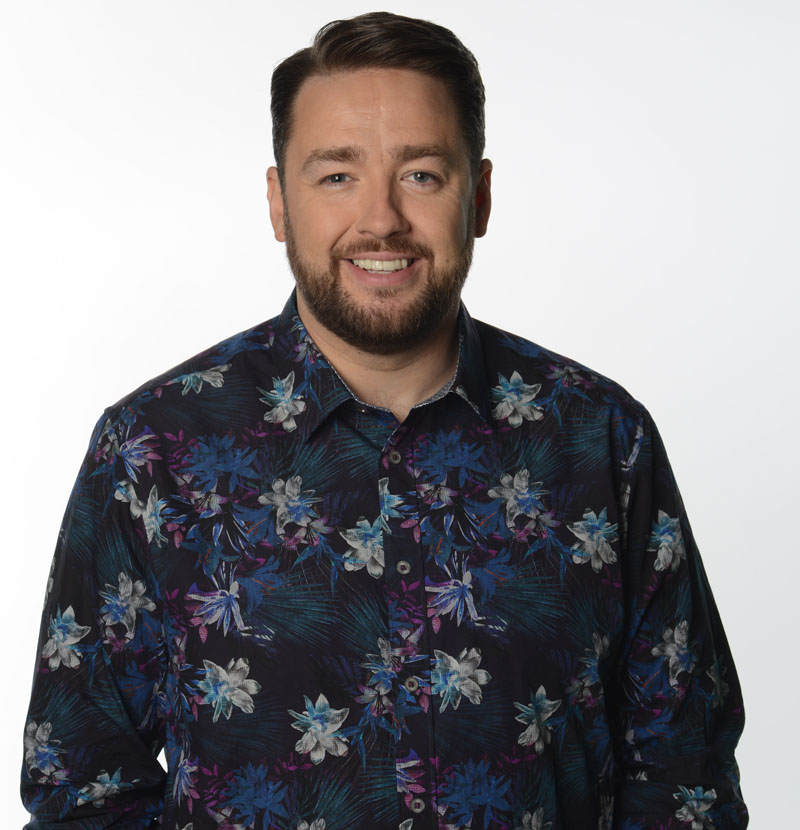 An After-show Crowd Karaoke is set to take place in the Arena, Winter Gardens on Friday 10 May, following the Jason Manford & Friends show in the Opera House. The Manford’s Crowd Karaoke event will feature an amazing live band for the crowd to sing along to, guided by big on-screen lyrics. No dreaded spotlight here, everyone can sing their hearts out together!

Jason Manford said: ‘What better way is there to finish a great night of comedy, other than with a great big crowd karaoke sing-a-long?! Whether you can sing or not, join us in the arena for the after show party and let’s all belt out some classics together!’ A portion of the ticket sales from the After-show Karaoke event are to be donated to two local Blackpool charities. Brian House, which provides specialist care and support for babies, children and young people who have a life-limiting condition. Streetlife, an organisation which assists vulnerable young people in Blackpool, a lot of whom access the service as homeless.

There will also be 2 Comedy Late Shows on the Fri & Sat featuring some of the best comedians on the comedy circuit. Sunday 12 May will see George Egg: DIY Chef take to the stage with a special TV star guest as his wingman, as he brings his unique culinary skills to the Pavilion Theatre. George Egg is a stand-up comedian who cooks surprisingly good food, live on stage using unconventional methods and unexpected equipment. ..and to close the festival… The Grand Final of Manford’s New Act of the Year 2019 hosted by Jason Manford will take place in the Opera House on Sunday 12th May . The event will see finalists from heats across the UK take to the stage to impress the judges and audience for a chance to win the inaugural New Comedy Award. There will also be lots of fun on the night from the legendary Raymond & Mr. Timpkins. 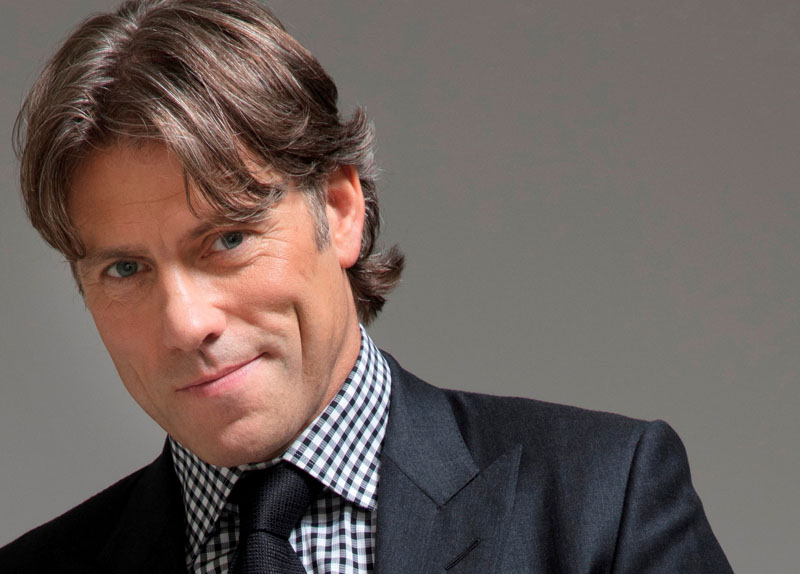