Leeds Festival isn’t all about lying in the sun in a field with your mates getting baked while listening to hour after hour of live music. Tucked away in the corner of the site and away from the various music stages, the Alternative Stage is there for those of you who fancy a bit of a laugh. Featuring a mix of new and established comics, we’ve picked six acts who we think it’s worth checking out over the weekend.

1. Tom Allen
Sharp-tongued Tom Allen will be a familiar face to comedy fans having become a regular on shows like Mock The Week, Live At The Apollo and 8 Out of 10 Cats. His set will be littered with gloriously bonkers stories all delivered in Allen’s own infectiously camp style and will be a great way to kick off the weekend.

2. Dane Baptiste
London-born, Dane Baptiste is being hailed as one of the breakthrough comedy acts of recent years and, as with Tom Allen, is becoming a regular on shows like Mock The Week and 8 out Of Ten Cats. The comedian is currently out on the road on his G.O.D. World Tour so you can guarantee that come Friday afternoon, the Alternative Stage will be the place to be to witness a comedian firing on all cylinders.

4. Tiff Stevenson
When we spoke to London-based comic Tiff Stevenson earlier in the year, Tiff told us that her show “Bombshell” was based on current political events rather than just a couple of hours of her bloke-bashing. That being the case and given the goings on in the political world since that chat, expect the star of Mock The Week to have a wealth of new material at her disposal come the weekend.

5. Shazia Mirza
You’ve got to credit female comic Shazia Mirza by not only taking her live show and selling it out across the world but by having the “balls” to take it to places like Indonesia, Cambodia and Kosavo. Having done that, expect half an hour in front of a few thousand mashed students to be nothing more than a stroll in the park for Mirza.

6. Lauren Pattison
As with all festivals, Reading/Leeds is all about finding your new favourite band as well as checking out the big-hitters. Applying that principal to the comedy tent, Lauren Pattison is being touted as one of the bright young talents on the comedy block making her acclaimed show, Lady Muck, one worth checking out if you want to get in there first. 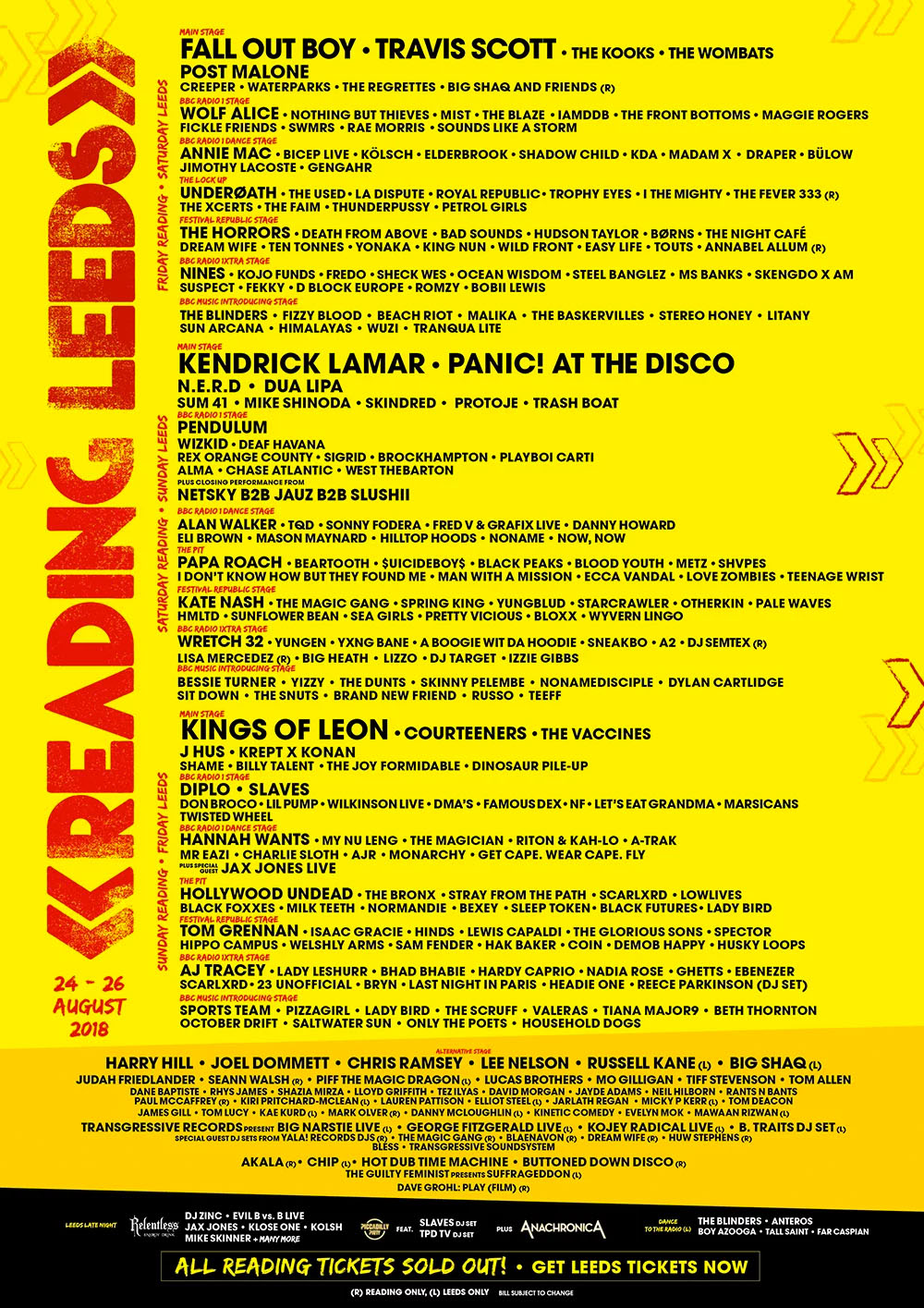