If you’re the kind of music fan who loves hunting out the next big thing or you want to discover the newest acts before they hit the big stage then, other than the smaller stages at the summer festivals, there is no better place to do this than Live At Leeds, a multi-venue event which is celebrating its tenth anniversary.

Previously hosting names like Stormzy, Rag N’ Bone Man and more, if you come away from Live At Leeds having not found at least one favourite new band then you need to take a long hard look at your music tastes. With many of the acts going on to bigger things, Live At Leeds is a springboard for many bands proved by the fact that even at 12.30 on the hottest day of the year, some of the venues around Leeds are already packed to capacity with many running a one in one out policy.

It’s only early on the Saturday but Idles are already causing chaos in the Wardrobe and prove why they’ve become one of the most talked about names of the past few months. It’s hot as hell in the Wardrobe and if you were lucky enough to find a space in there then you know you witnessed something special. Elsewhere, Live At Leeds was well underway across the city with Get Cape Wear Cape Fly, Honey Arcade, Tallsaint and The Orielles kicking things off at some of the other venues taking part.

With plenty of leg work involved in getting around to the venues, the popularity of some venues soon meant it became pot luck if you got to see everyone on your wishlist. Up and coming star in the making Tom Walker delivered the kind of set at the Church that demonstrated why he is quickly becoming many peoples hot tip for 2018. A short run down the road found us shut out as 90s rockers Ash kicked off the Beckett University stage so after decamping to the O2 Academy we were greeted with wall to wall punters for Brummie indie band Peace.

Spots in most of the venues were at a premium now so we decided that it would make sense to head back to the Church in time for former Kaiser Chiefs drummer Nick JD Hodgson. Heading there early we grabbed a spot on the balcony and managed to catch London quartet Stereo Honey who woke up those who were starting to wilt in the afternoon heat. The venue filled up quickly ahead of the return of Nick JD Hodgson who had recently played in town at the Wardrobe. As with his previous appearance in Leeds, Hodgson didn’t disappoint with a solid performance.

Elsewhere there is simply too much to catch as Sunset Sons, Tim Chadwick and The RPMS are among some of the acts entertaining the growing number of music fans filing into the venues. With something Broken Witt Rebels, High Tyde, Adam French, Kruum offered up plenty for those who were venturing out of the warm Saturday sun.

Local bands too got plenty of support as the likes of Fizzy Blood and Forever Cult were among some of the local acts performing while acts like Georgie and Grace Carter will be names already familiar with music fans in the city having performed here in recent months supporting Jake Bugg and Mabel.

In preparation for the headlines, Live At Leeds started to wheel out some big-hitters in the form of Bad Sounds and Pulled Apart by Horses but, by now, there was only one name on everyone’s lips and that was The Vaccines. However, if you weren’t didn’t fancy jamming yourself into the O2 Academy, there was still plenty for you in the form of The Horrors, Queen Zee, Nadine Shah, The Xcerts or Cabbage to pick from.

Truth be told thought, tonight was all about the Vaccines. Having released their new album, Combat Sports, a few months earlier and having already sold out this very venue, space was very much limited as fans shoe-horned themselves into the Academy to see one of Britain’s hottest rock bands celebrate this day long exhibition of talent in fantastic fashion and bring the tenth anniversary of Live at Leeds to a brilliant conclusion 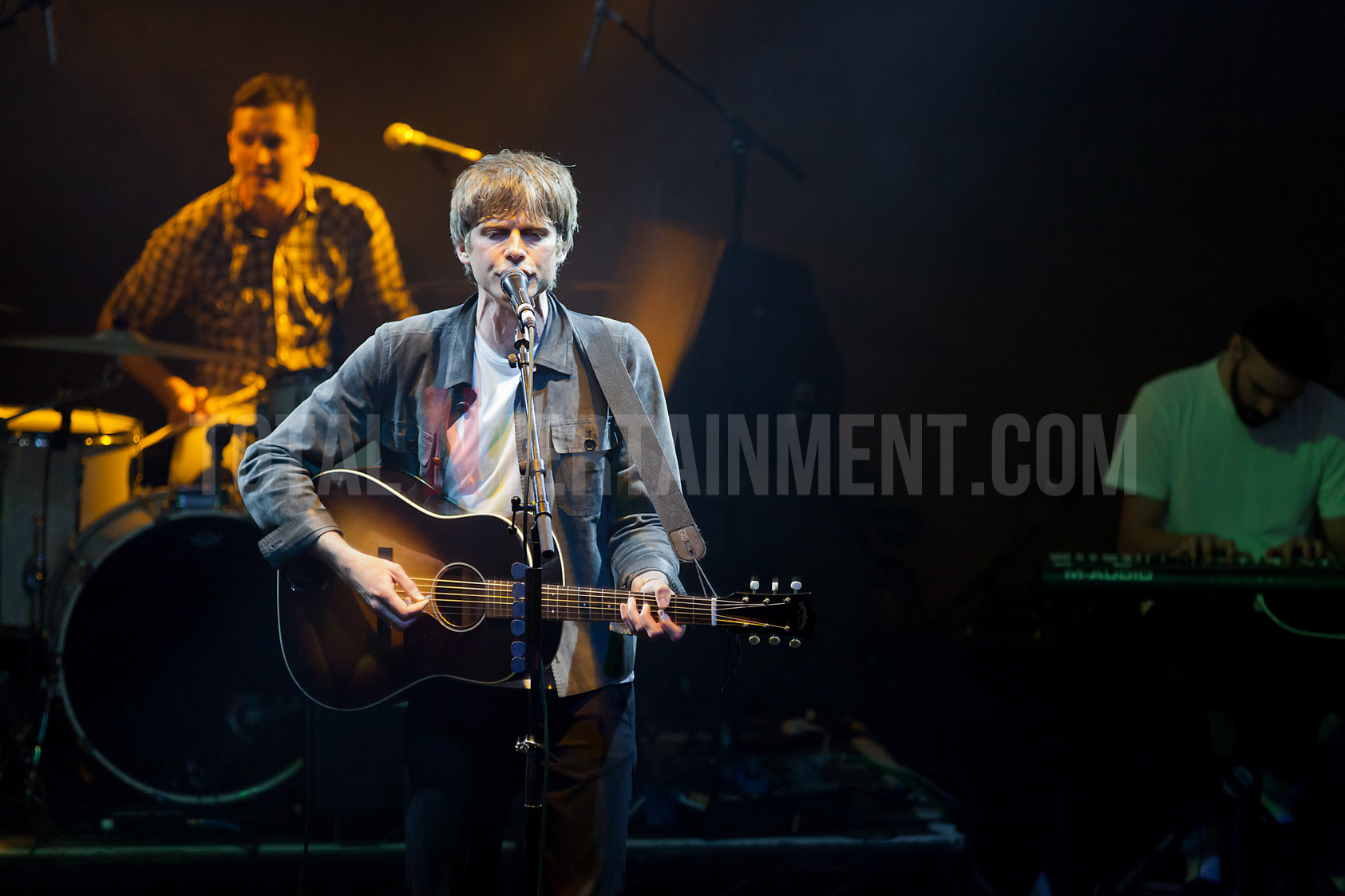 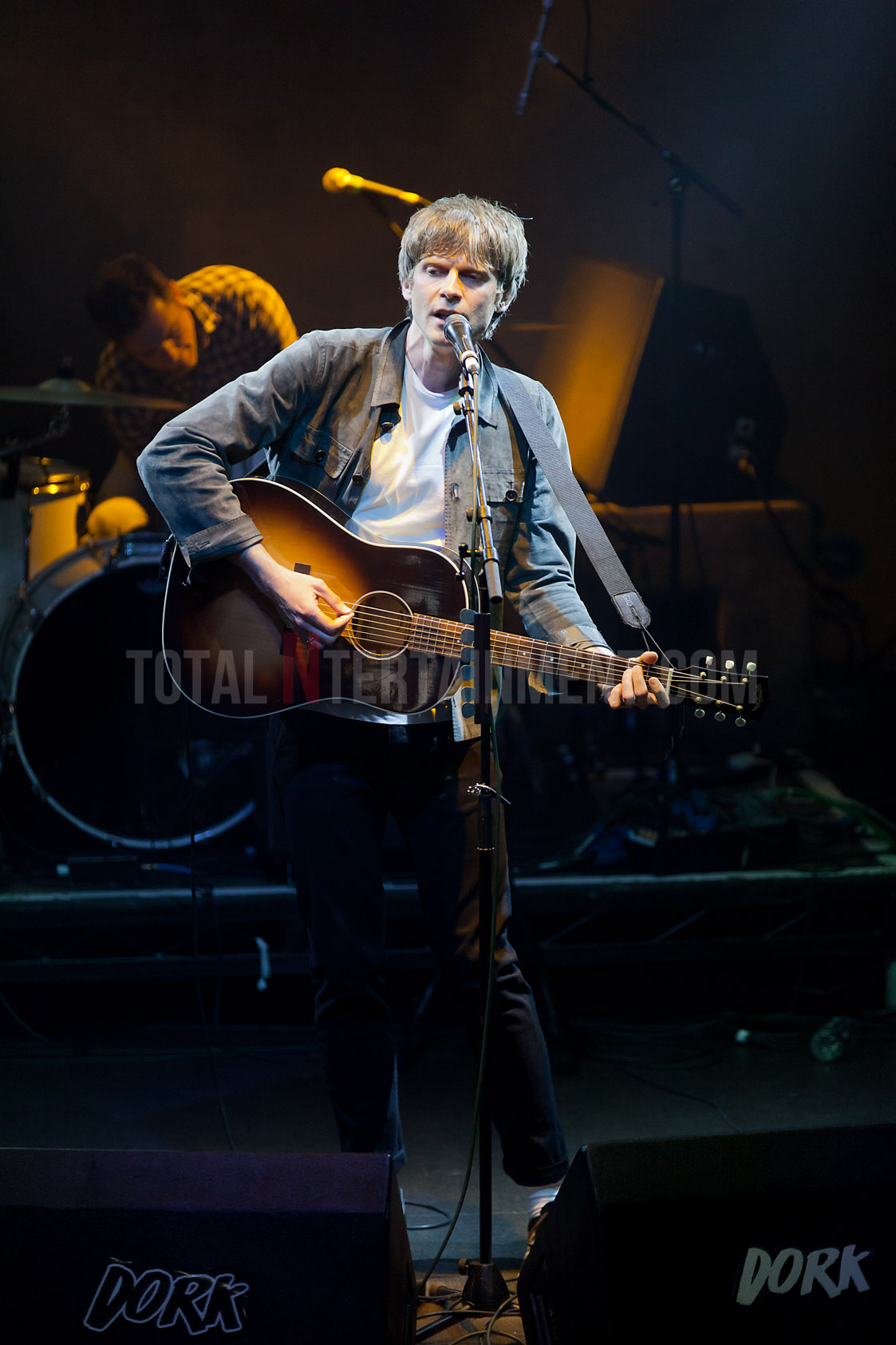 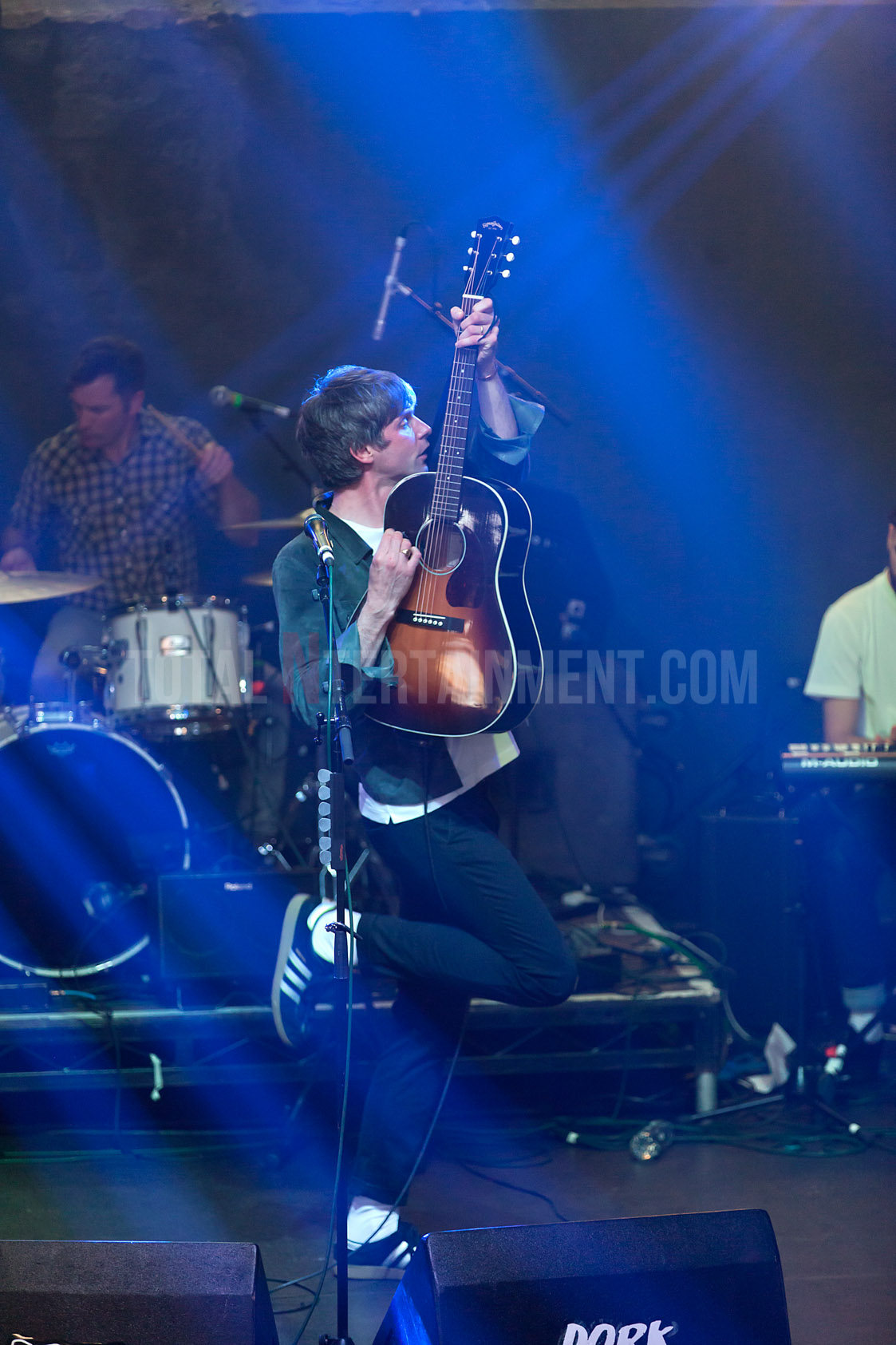 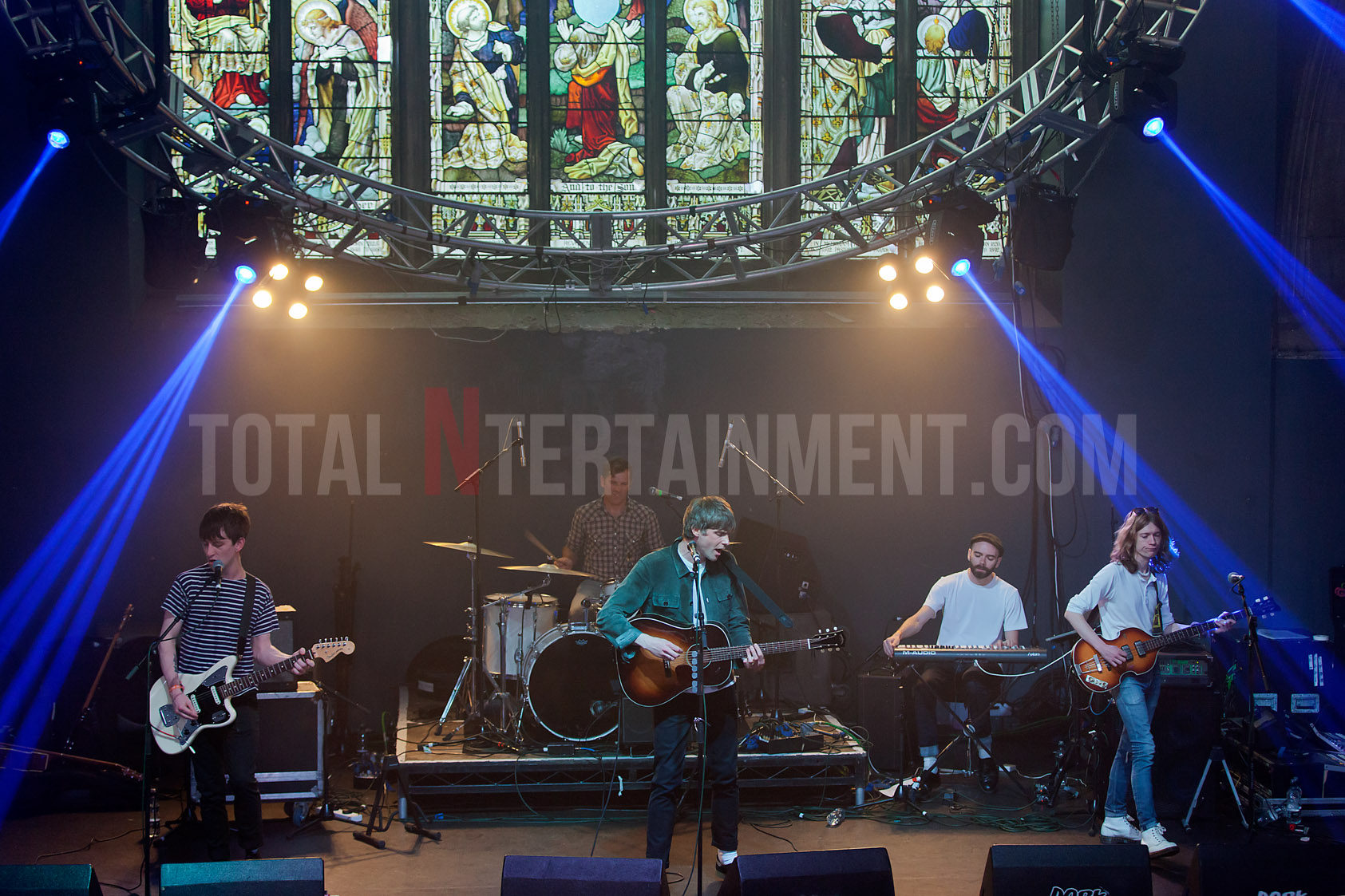 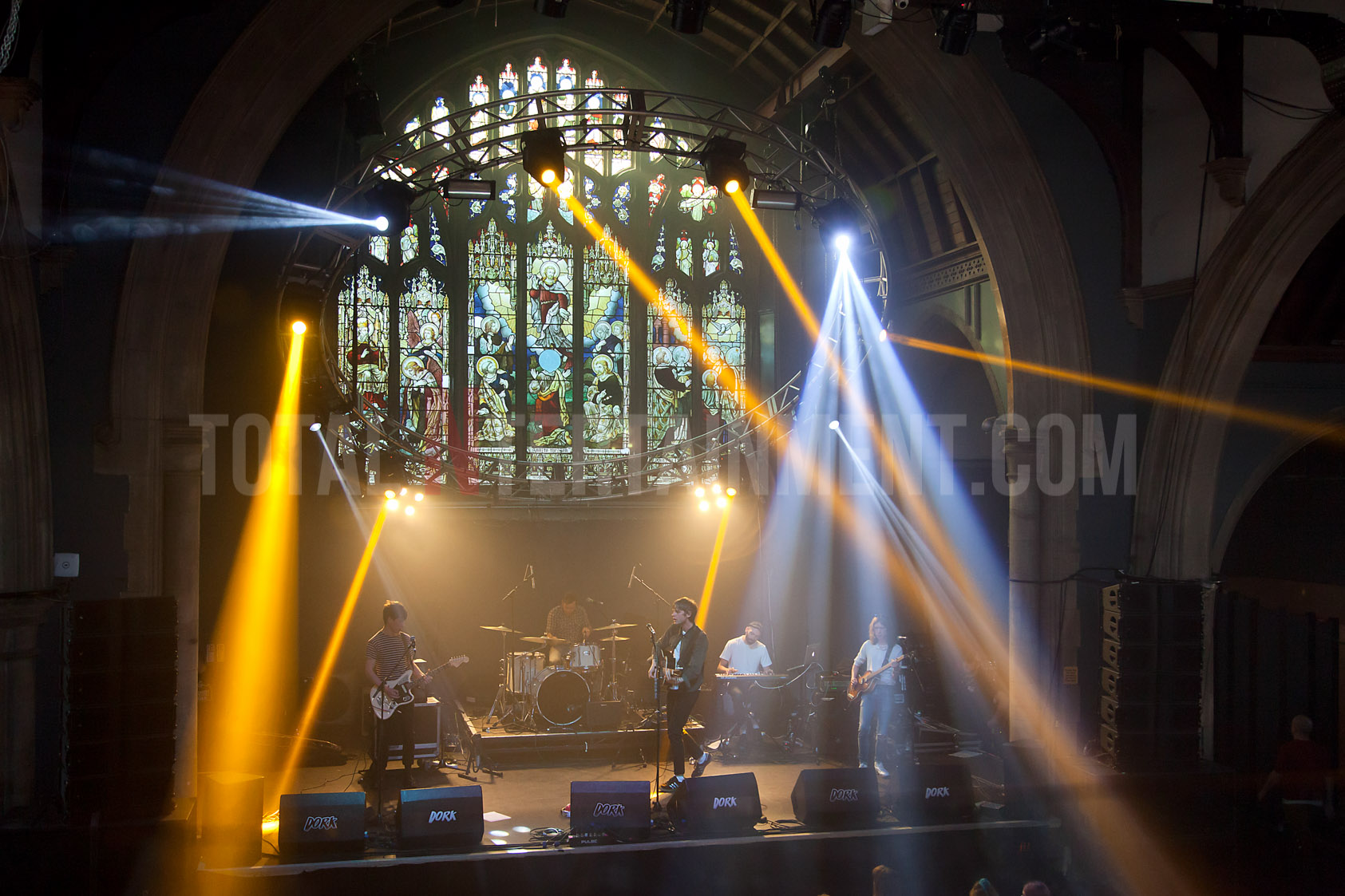 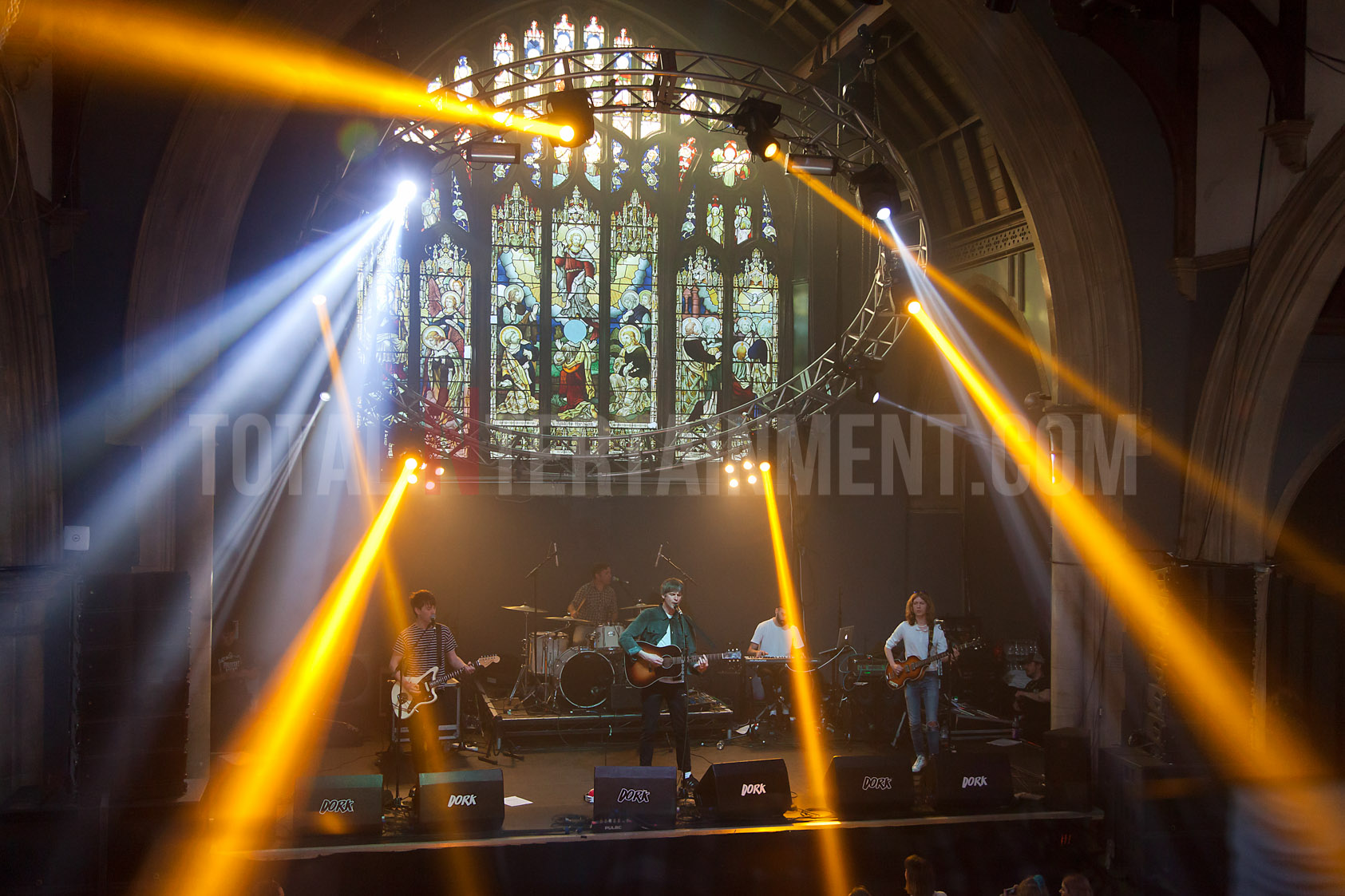 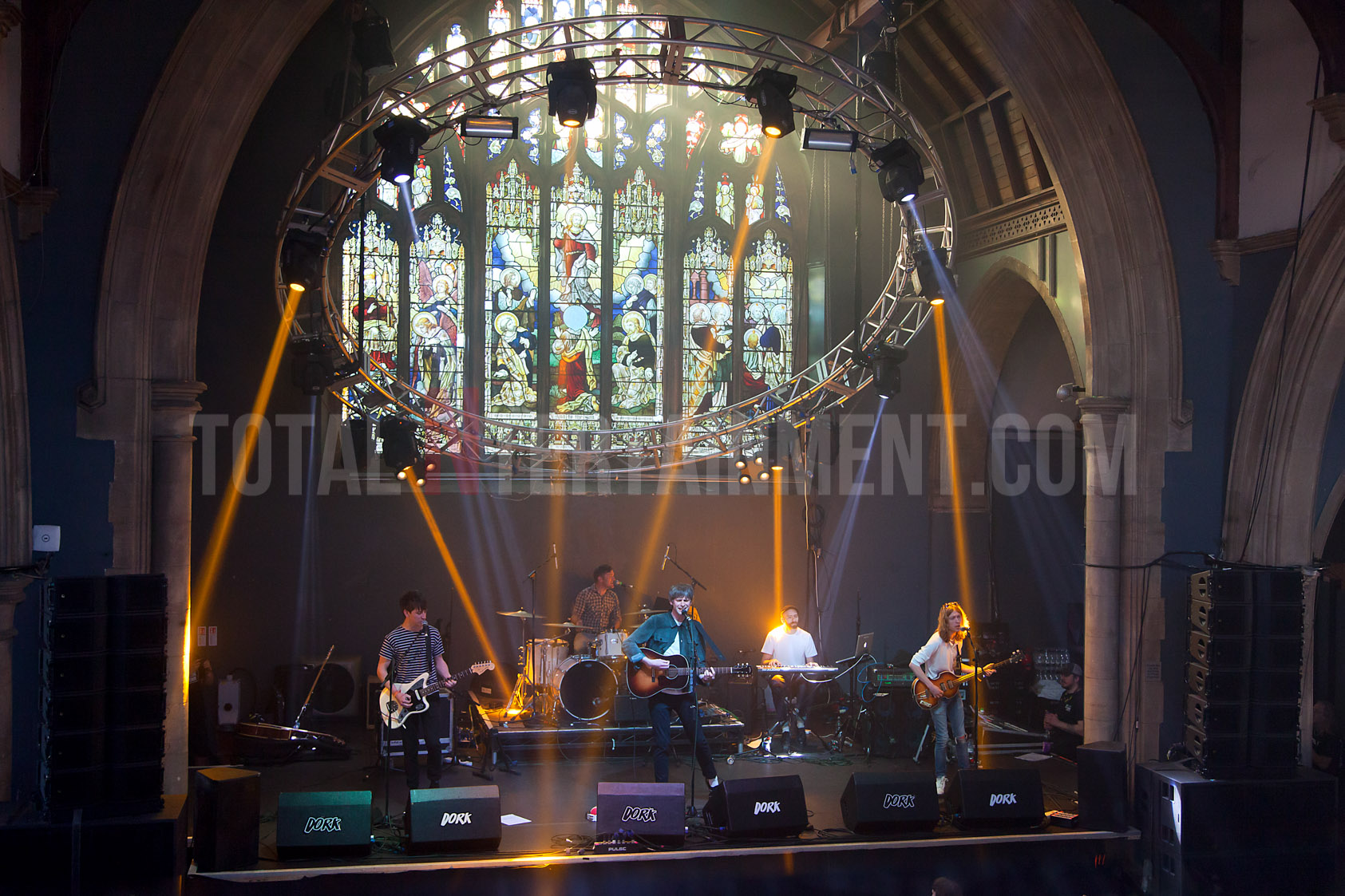 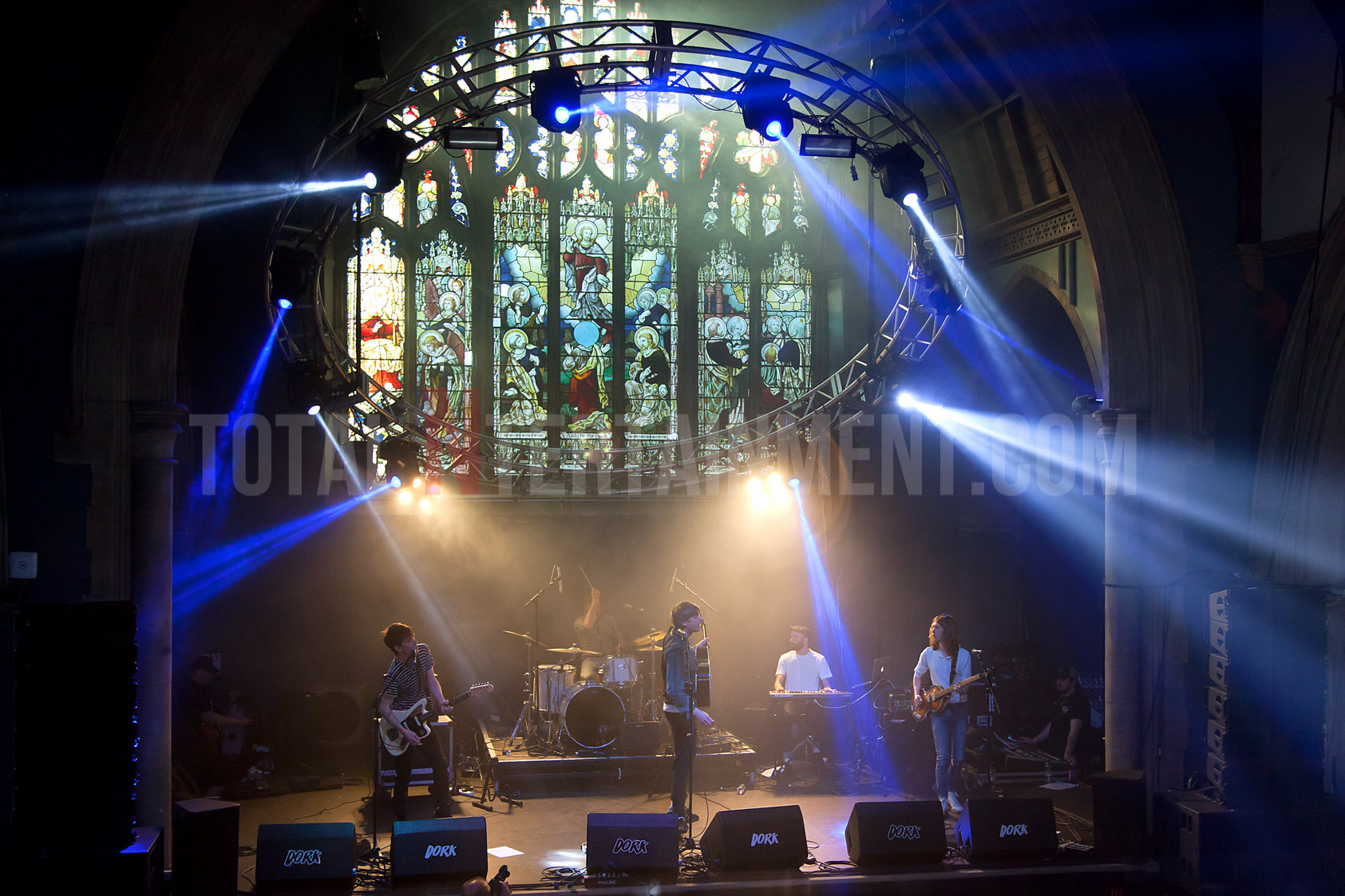 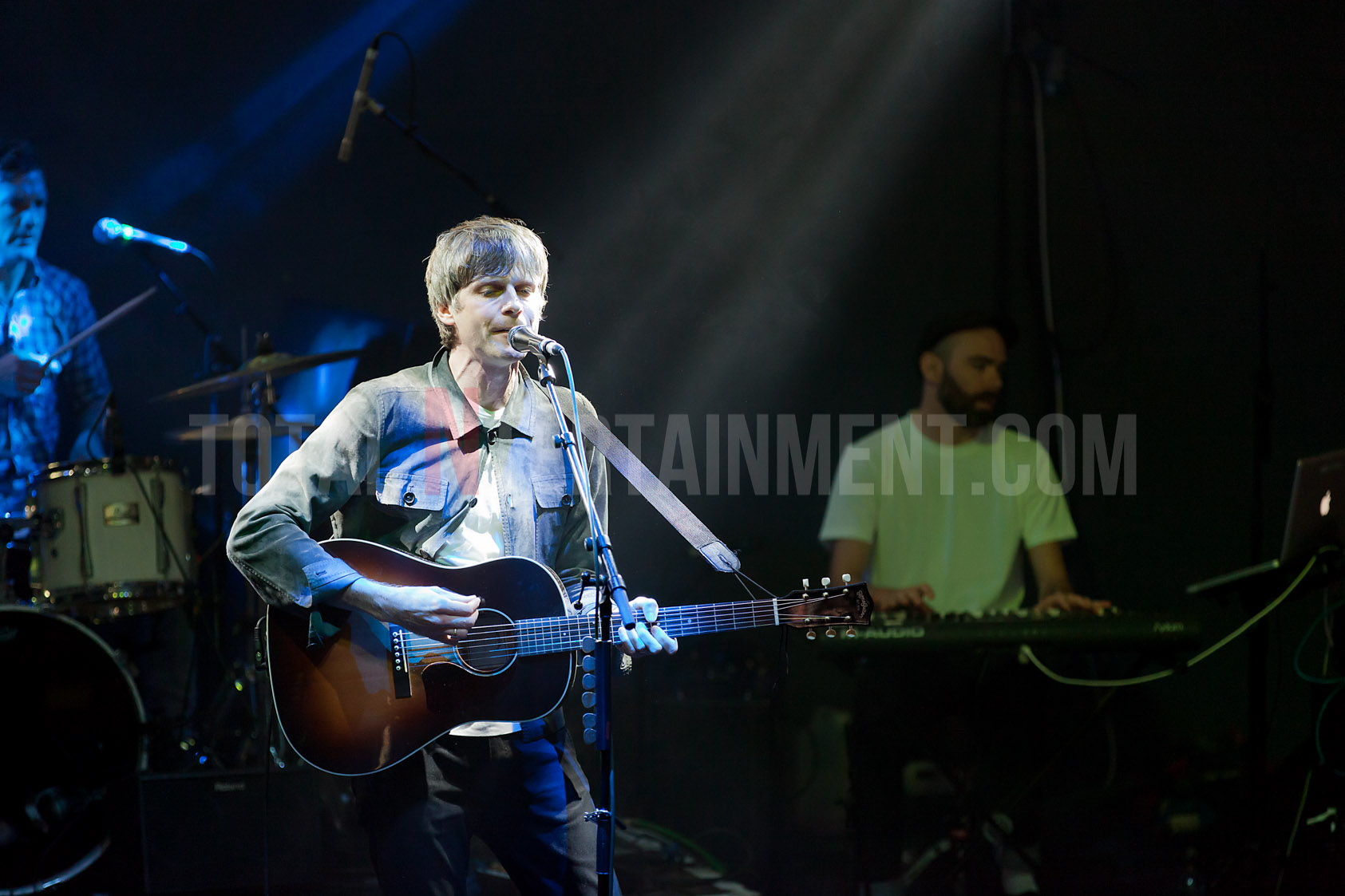 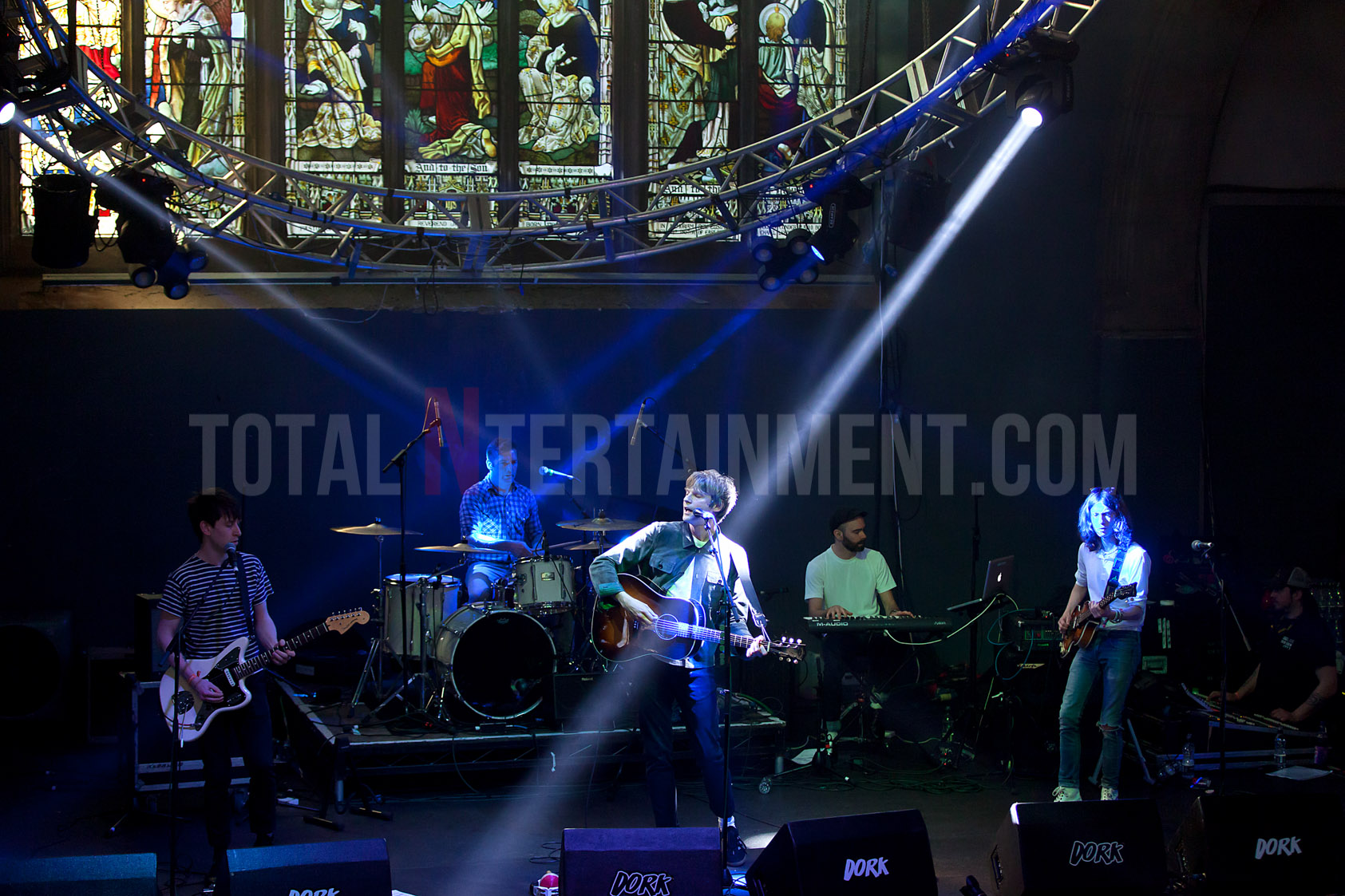 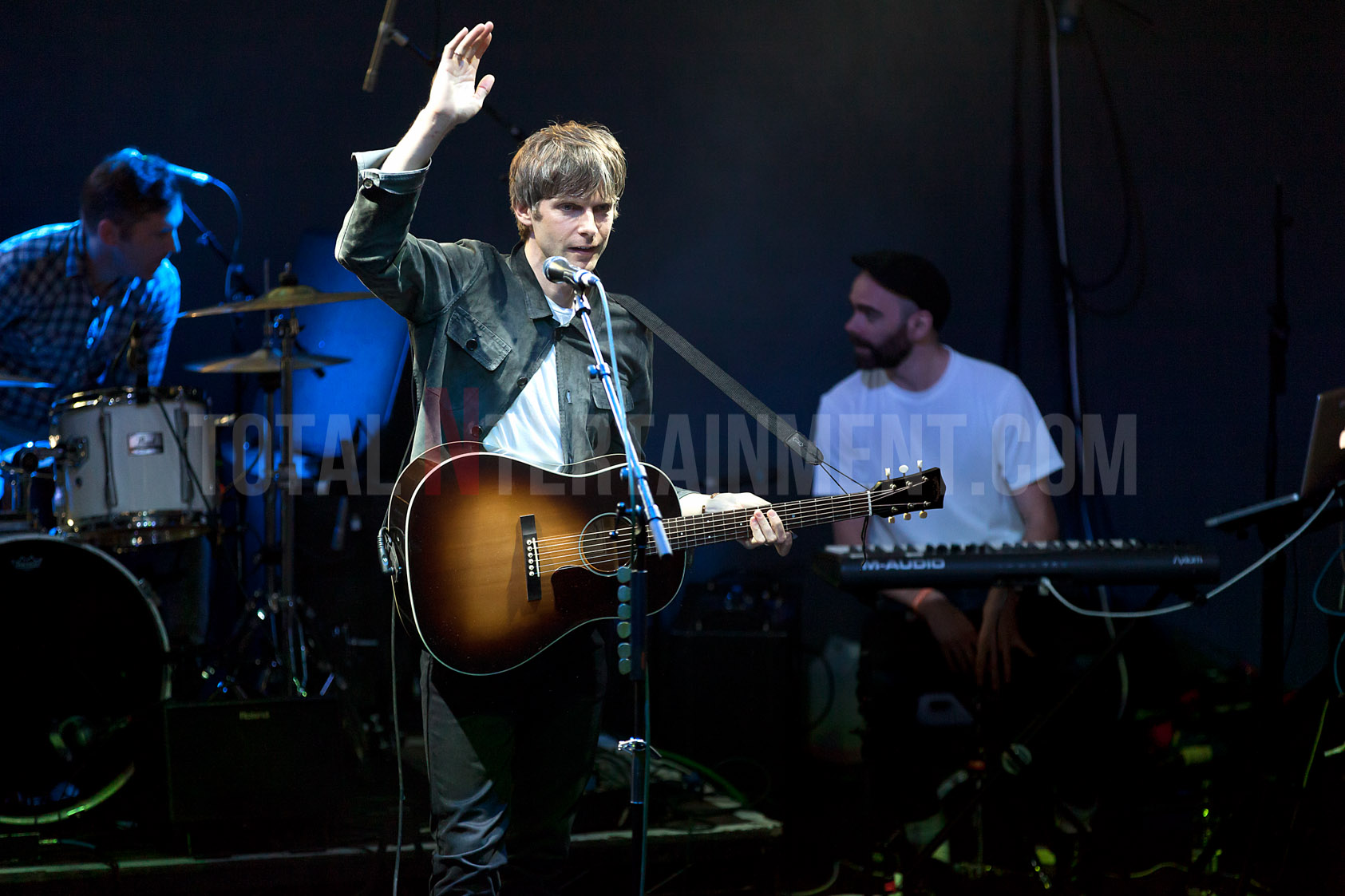 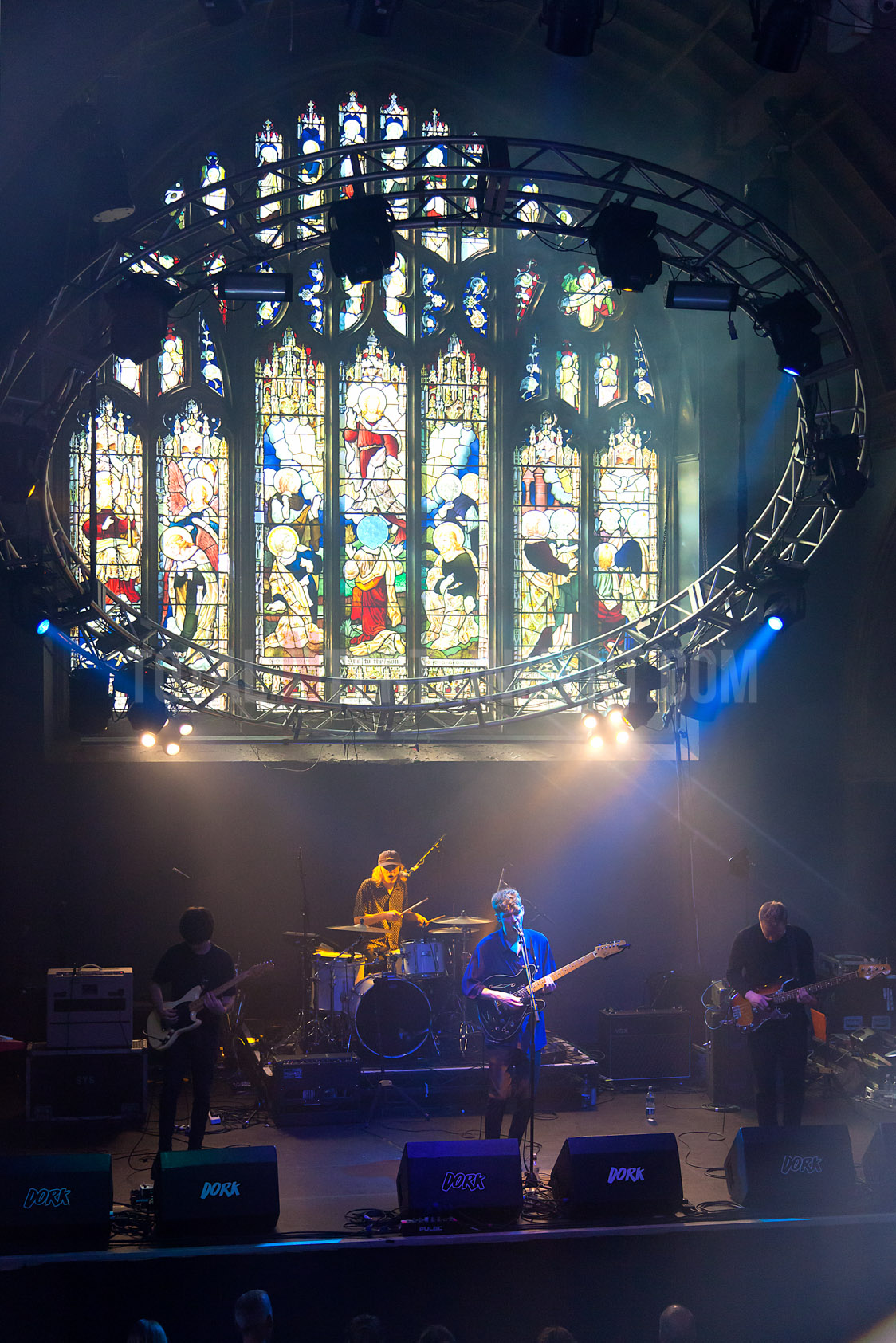 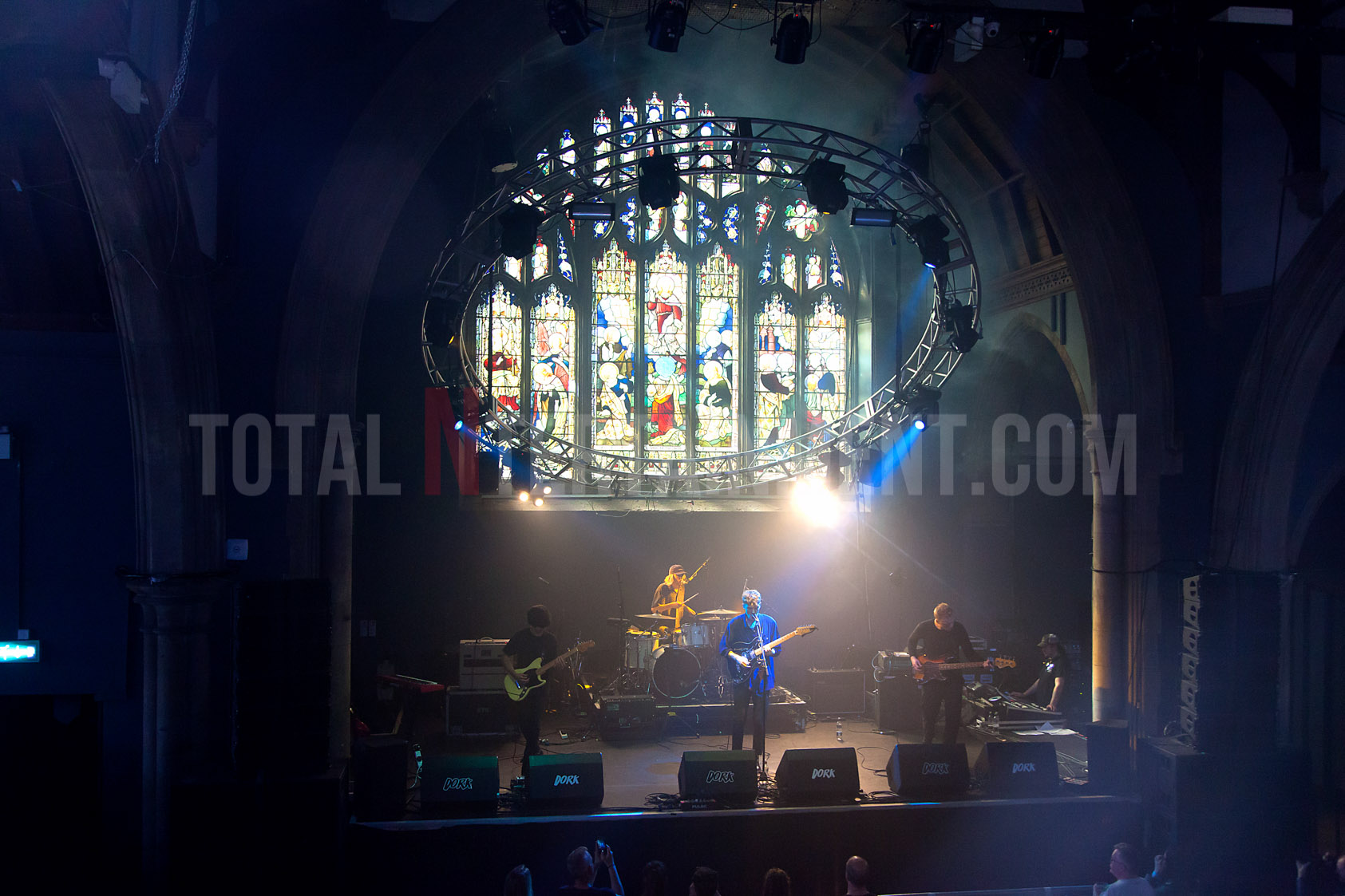 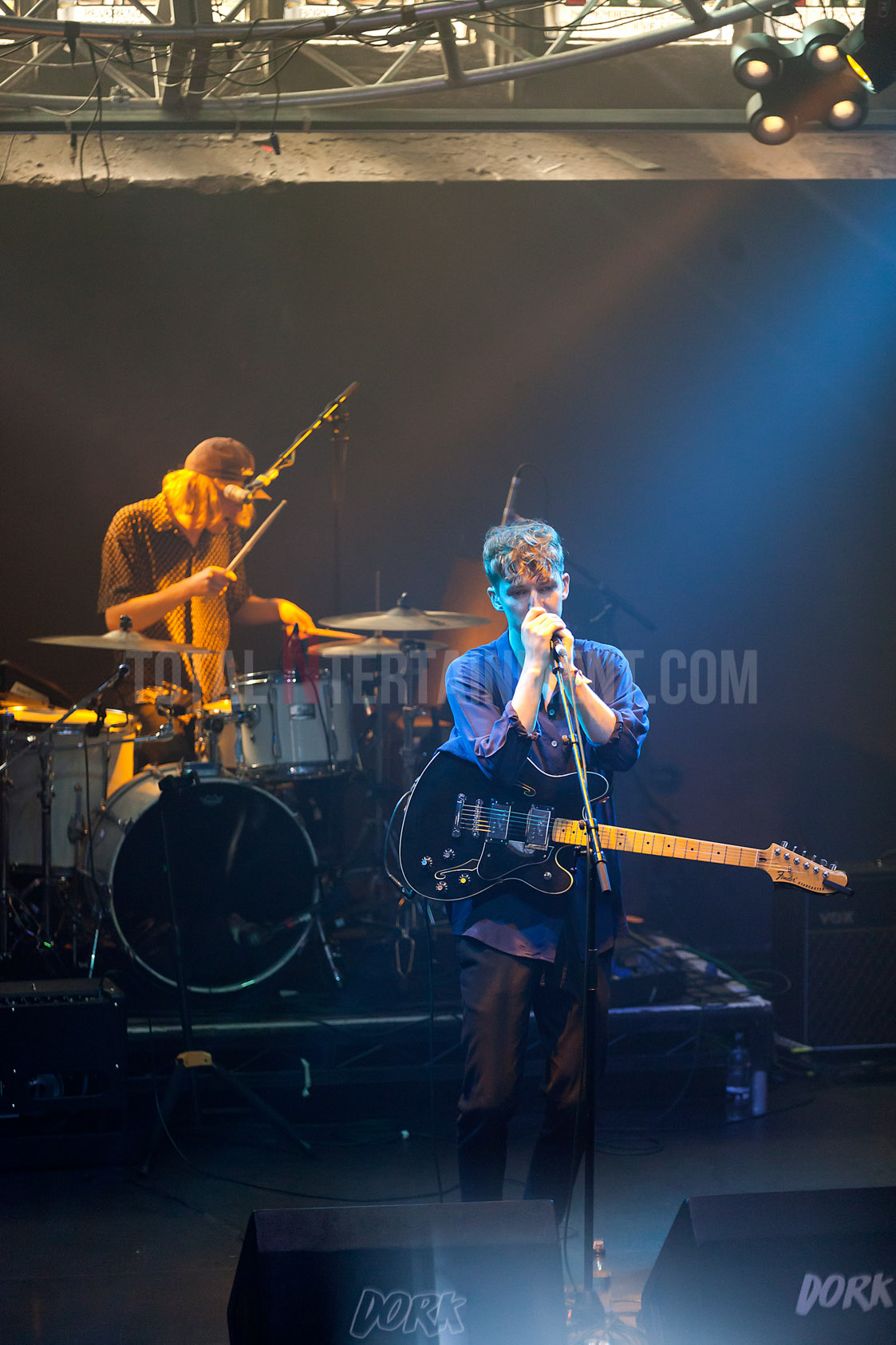 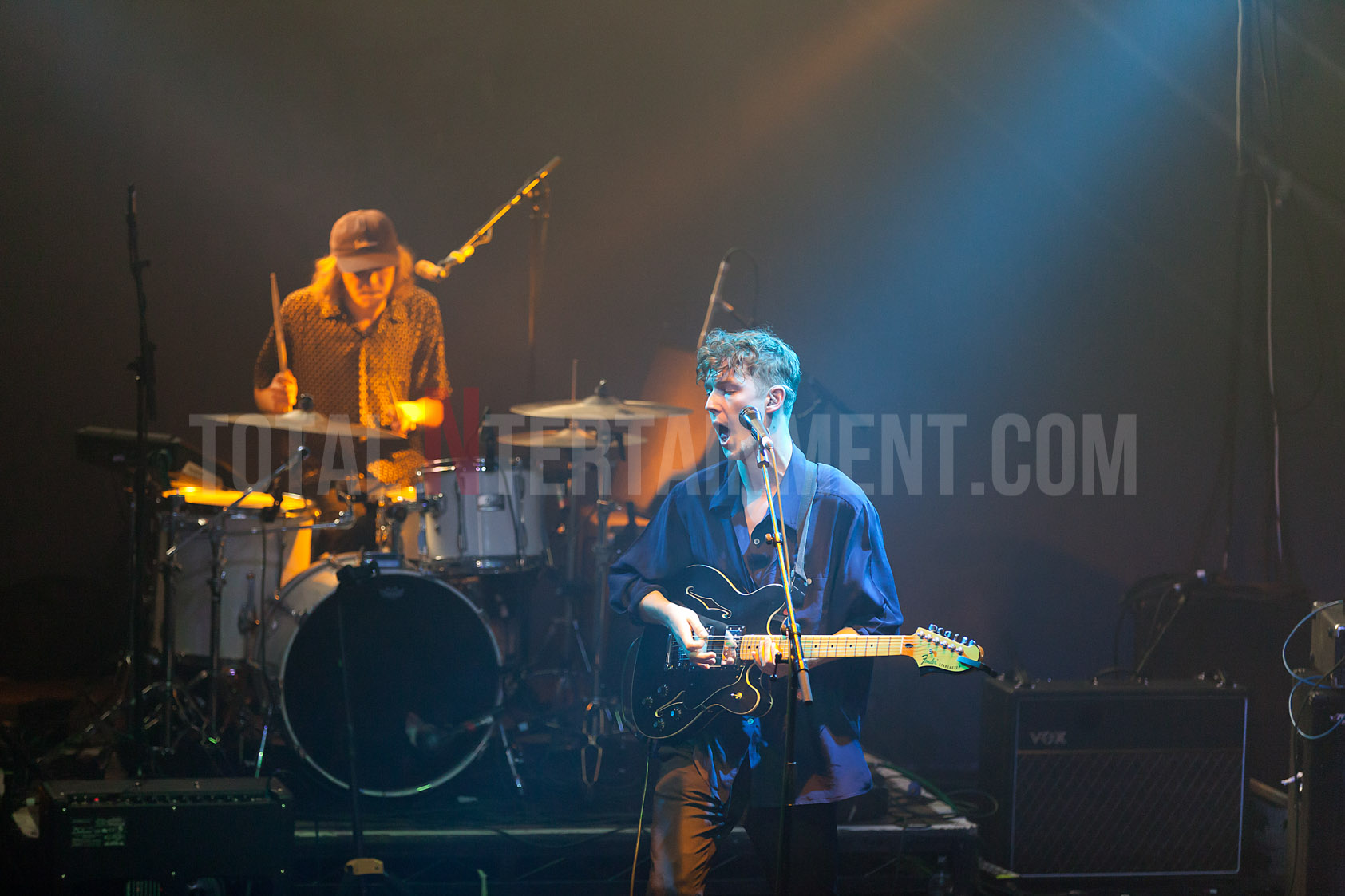 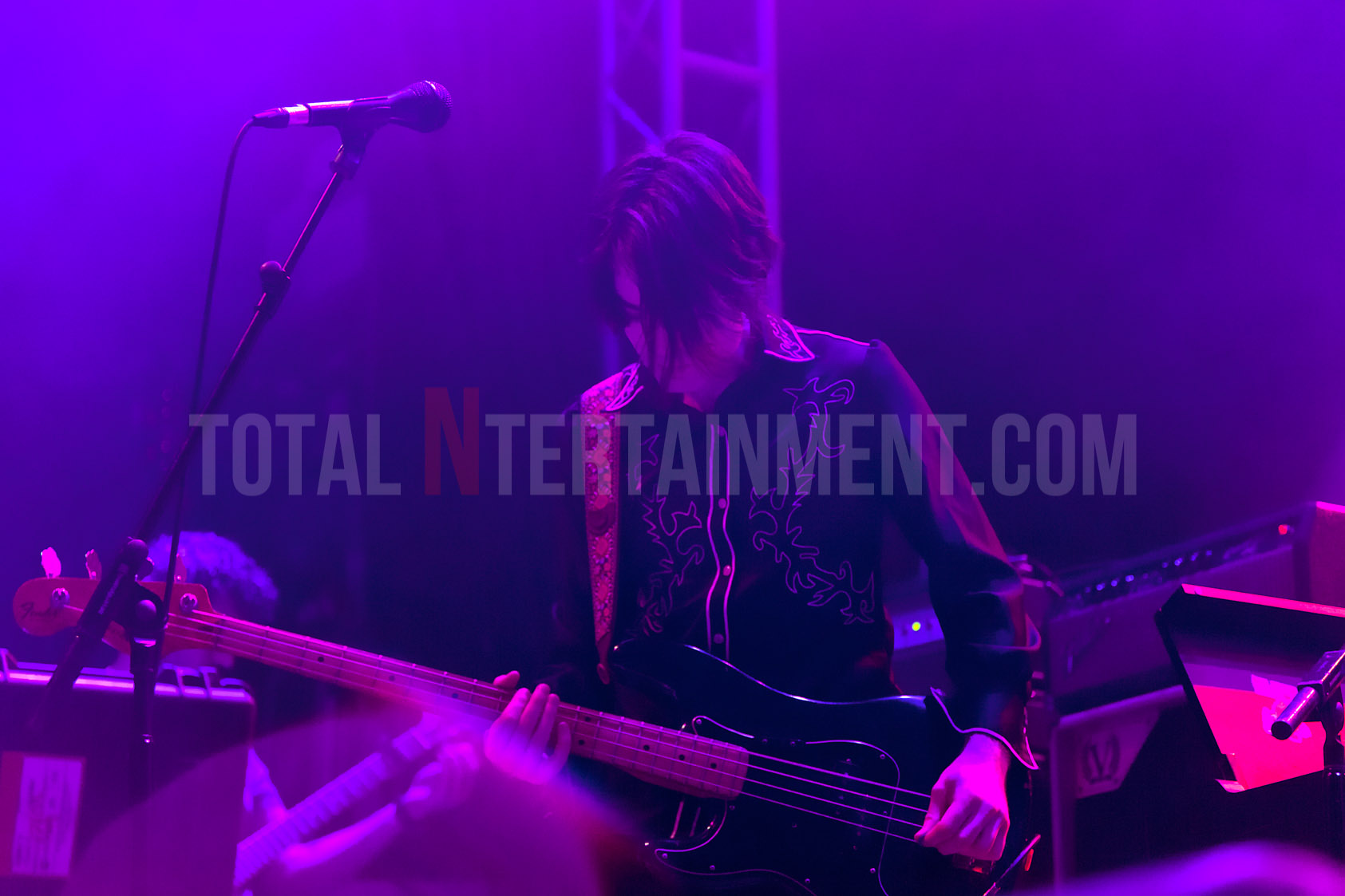 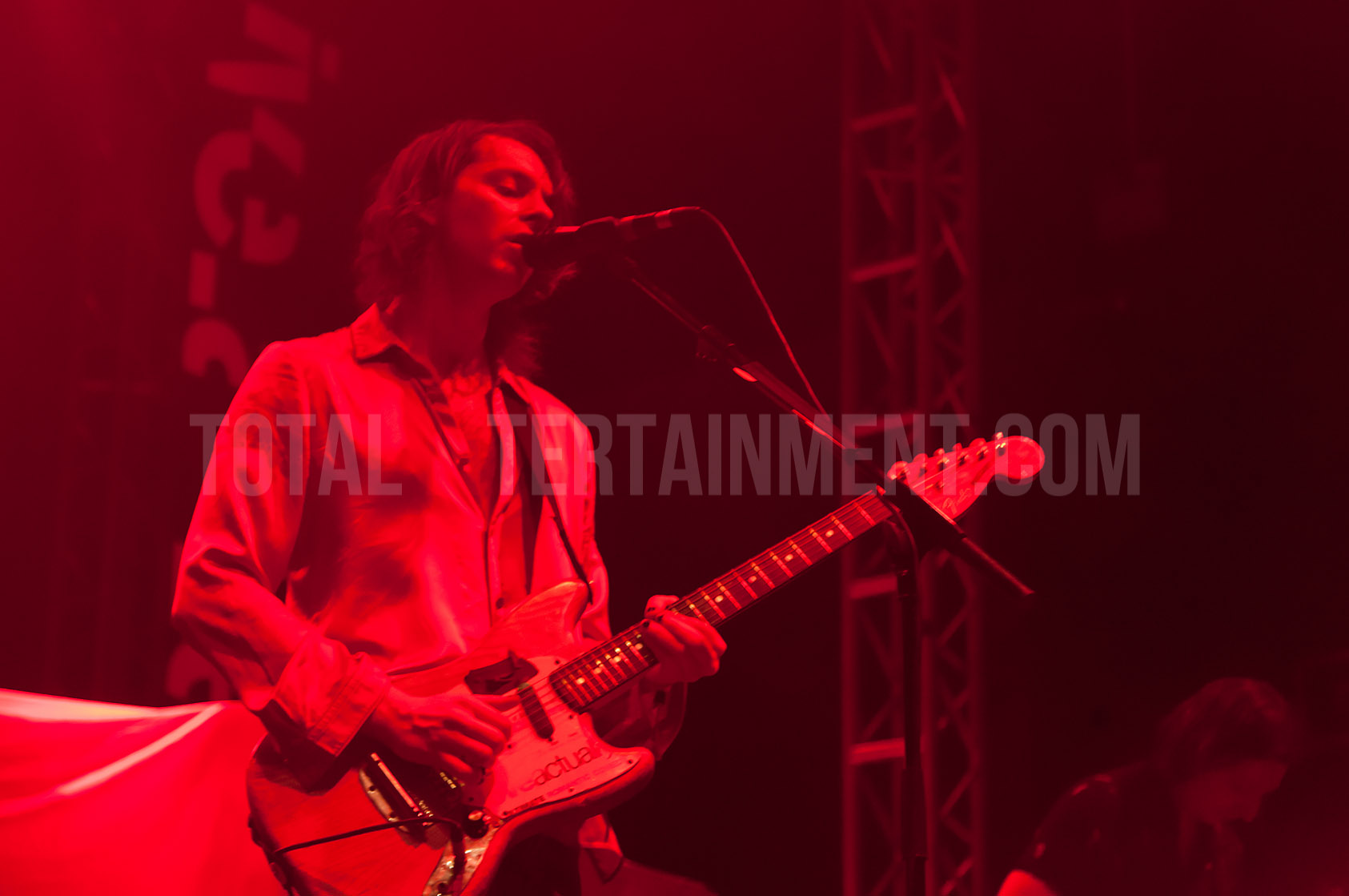 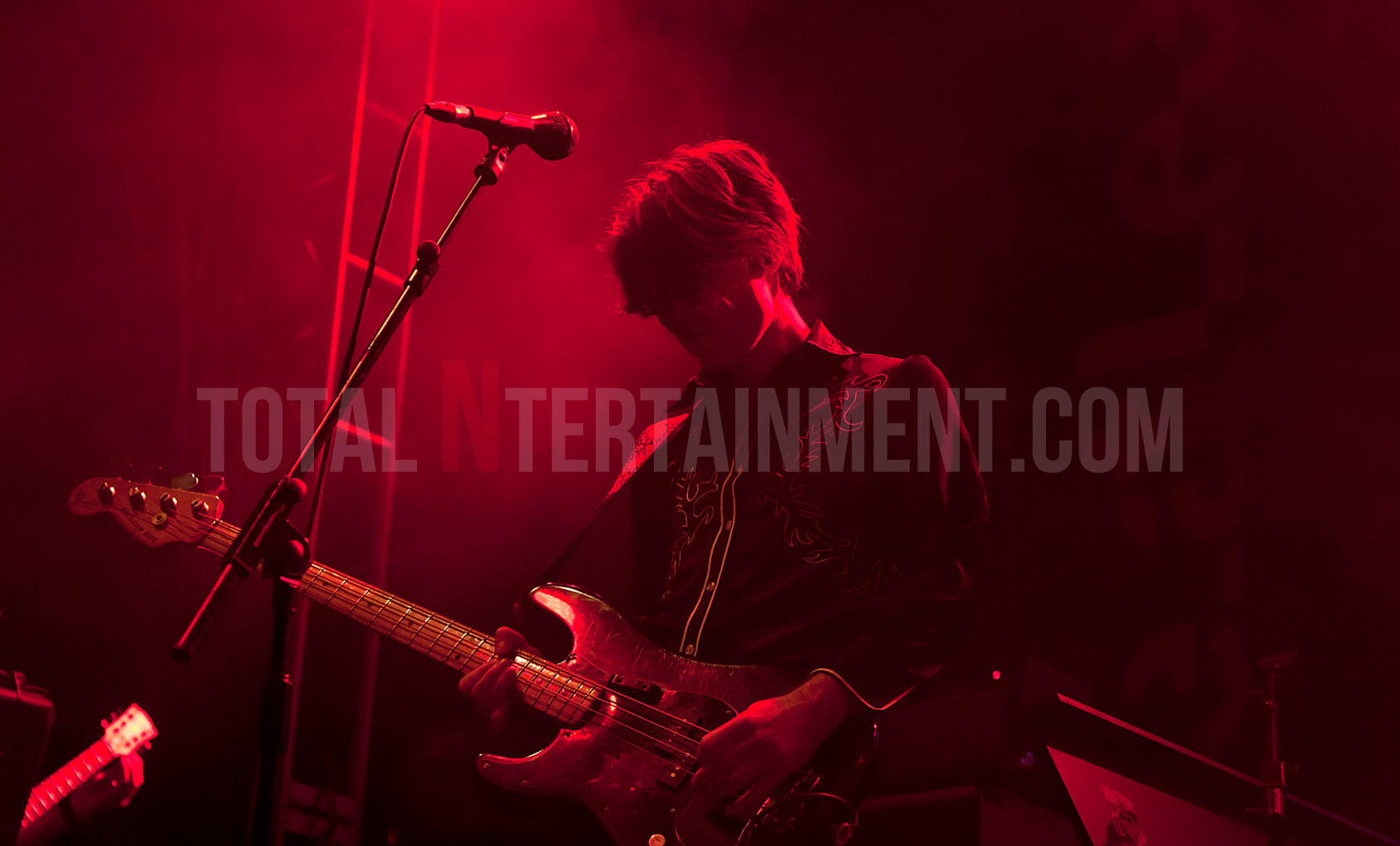 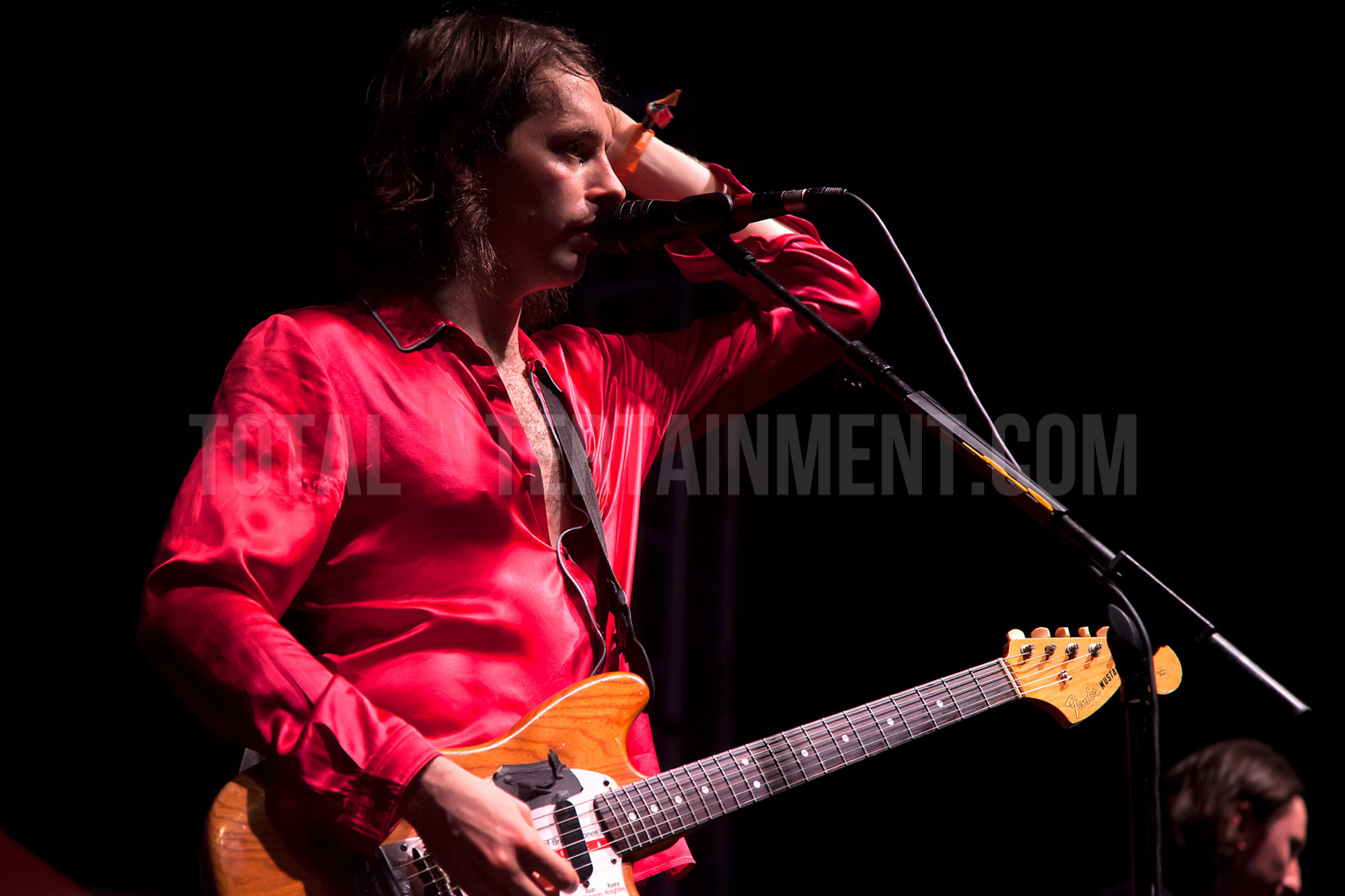 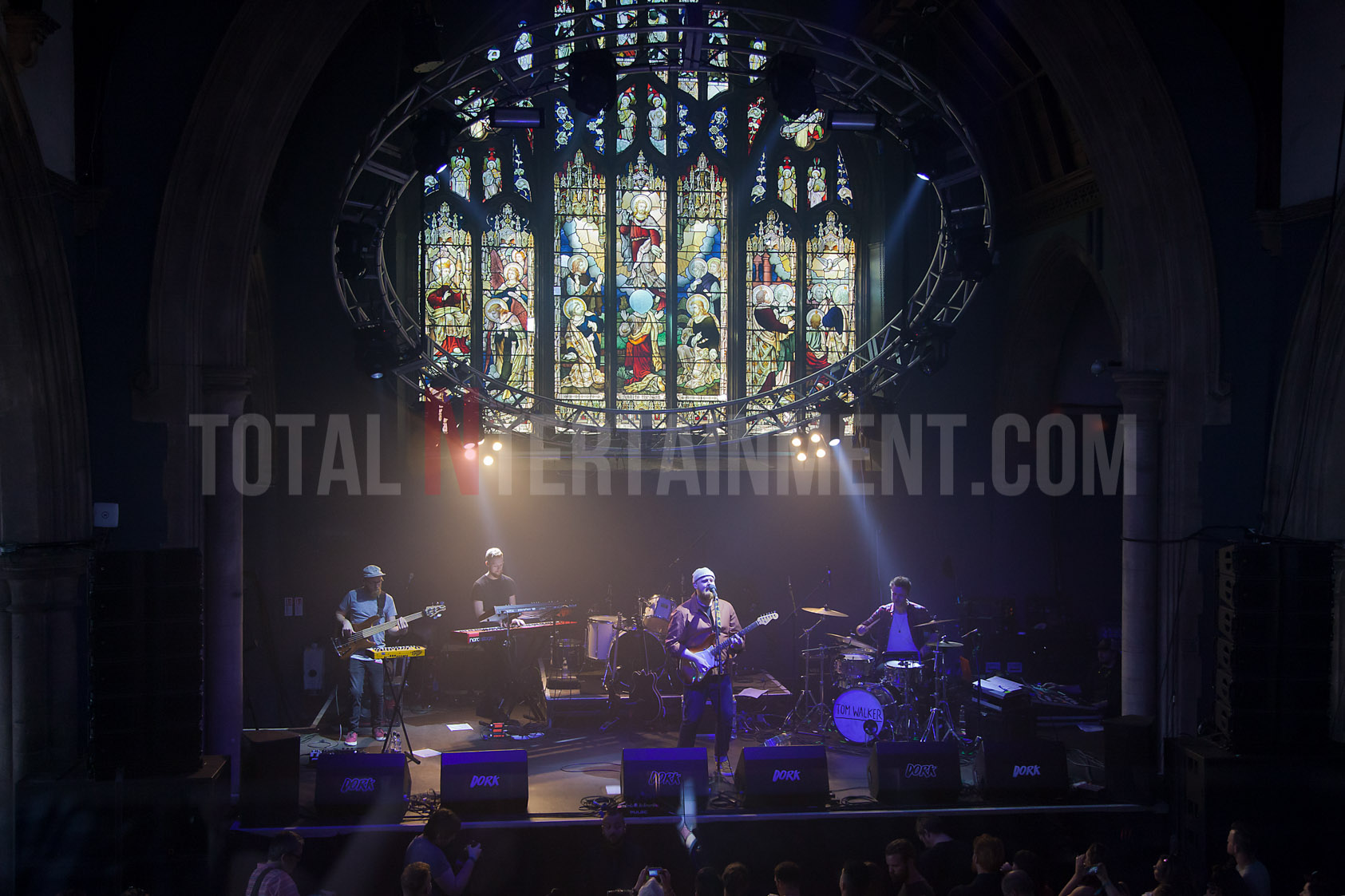 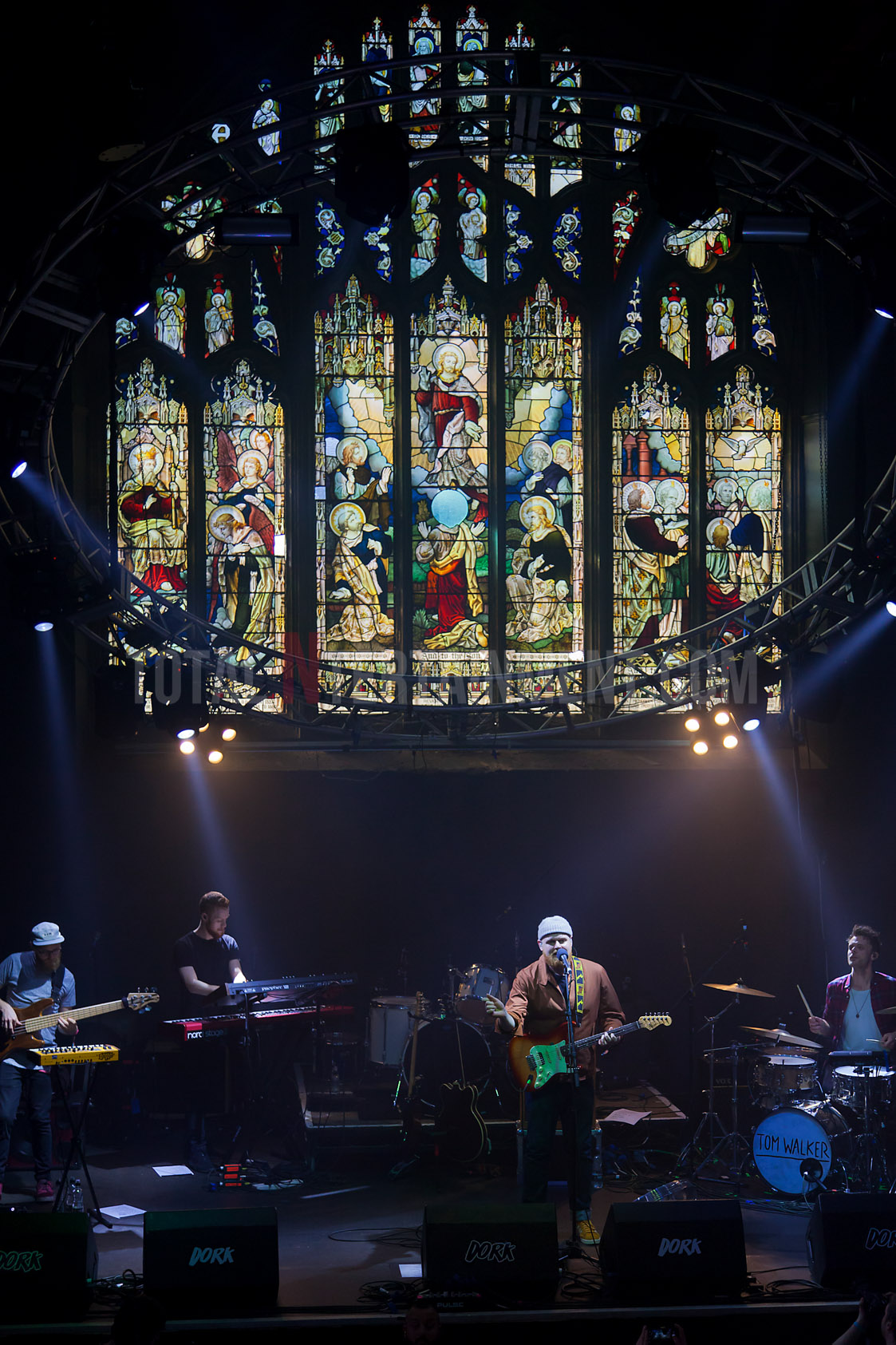 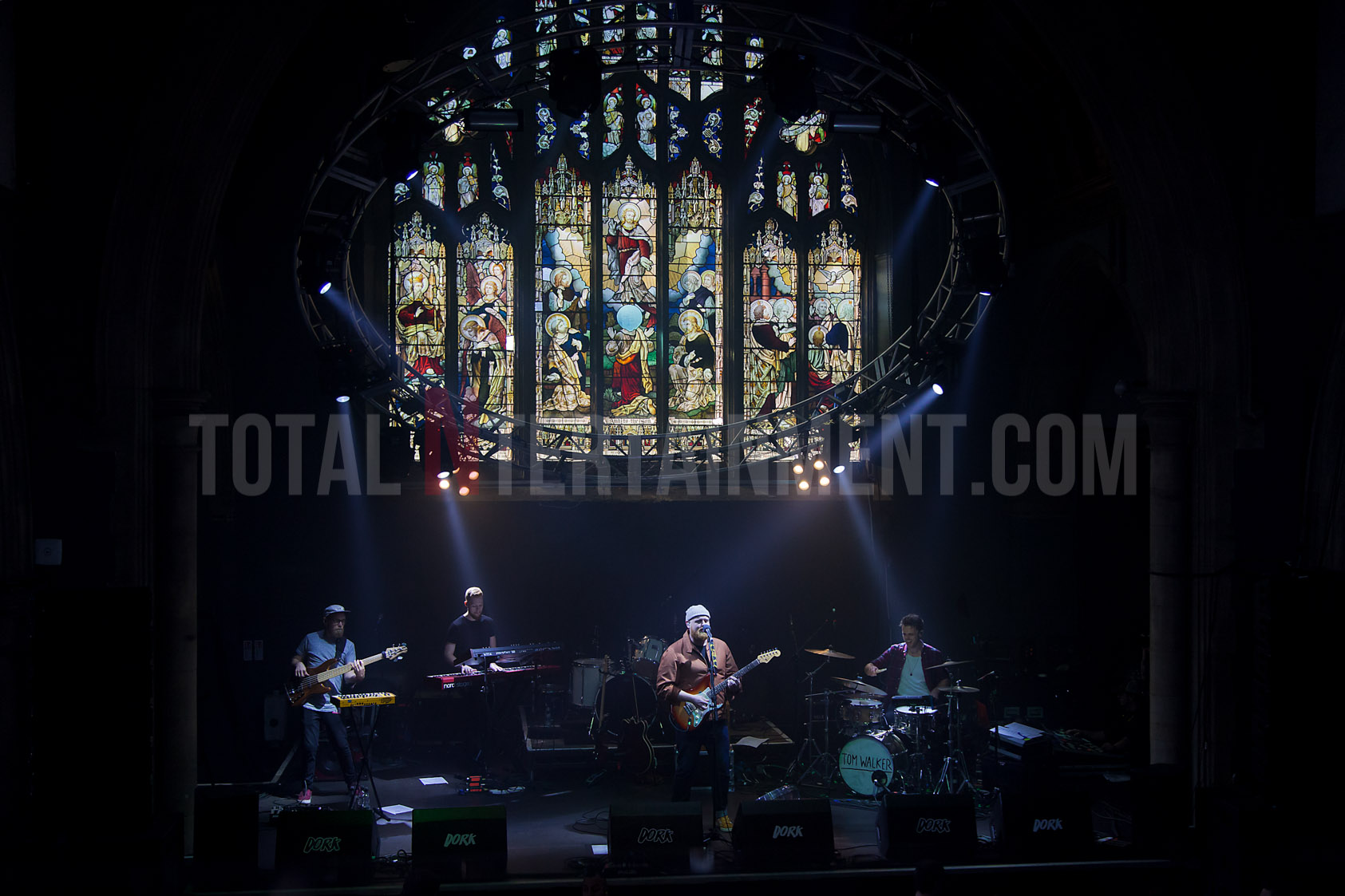 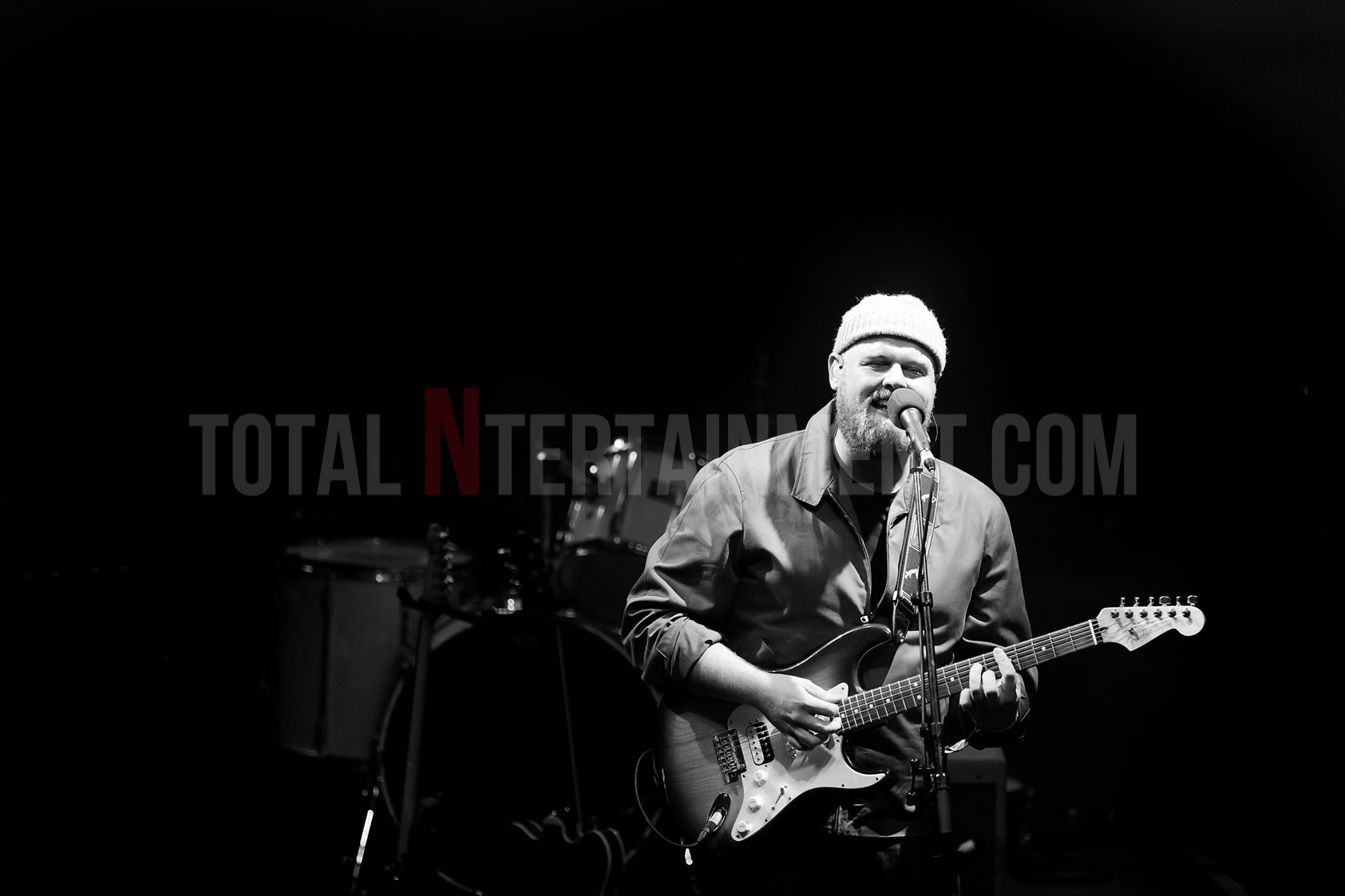 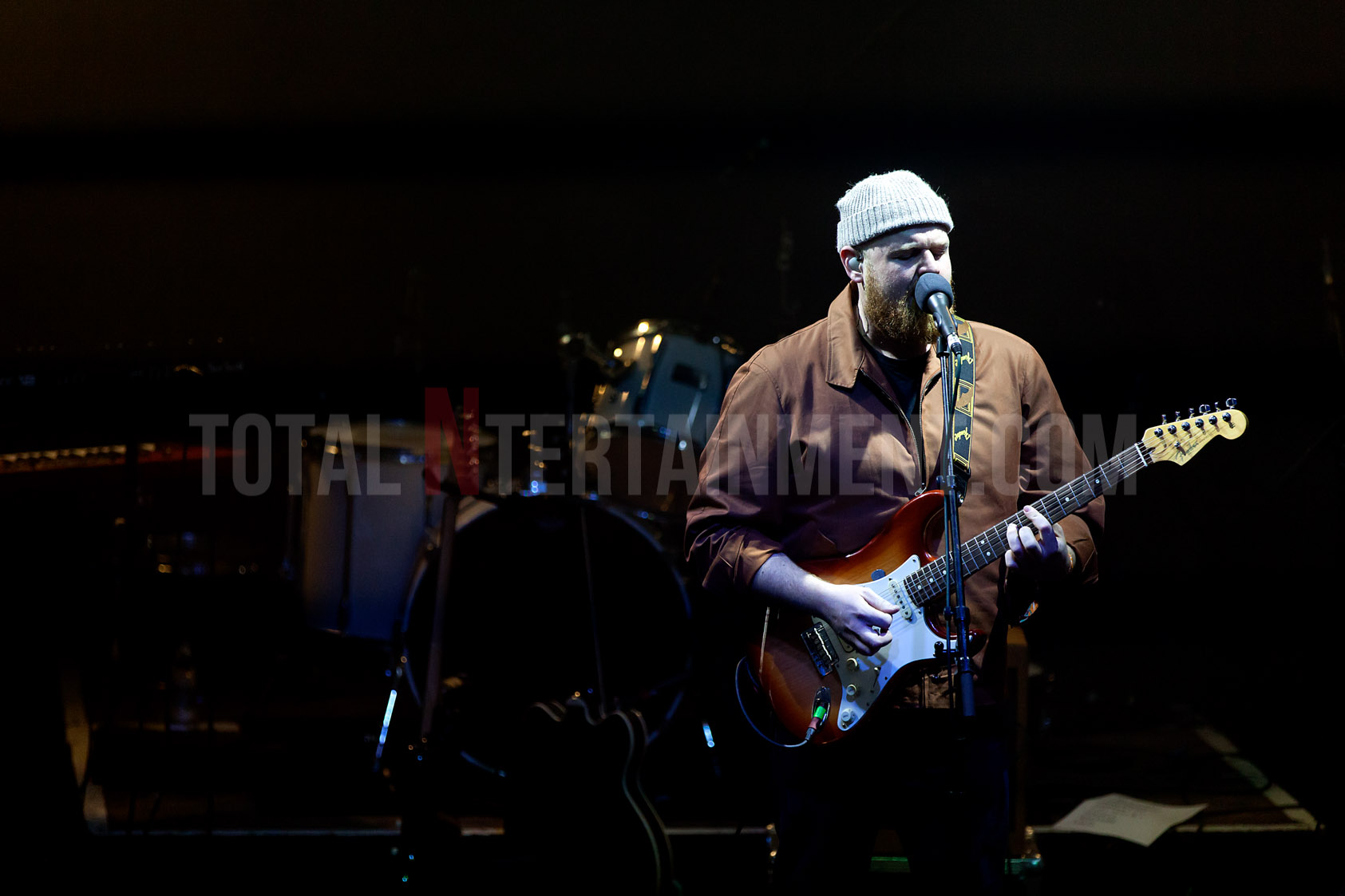 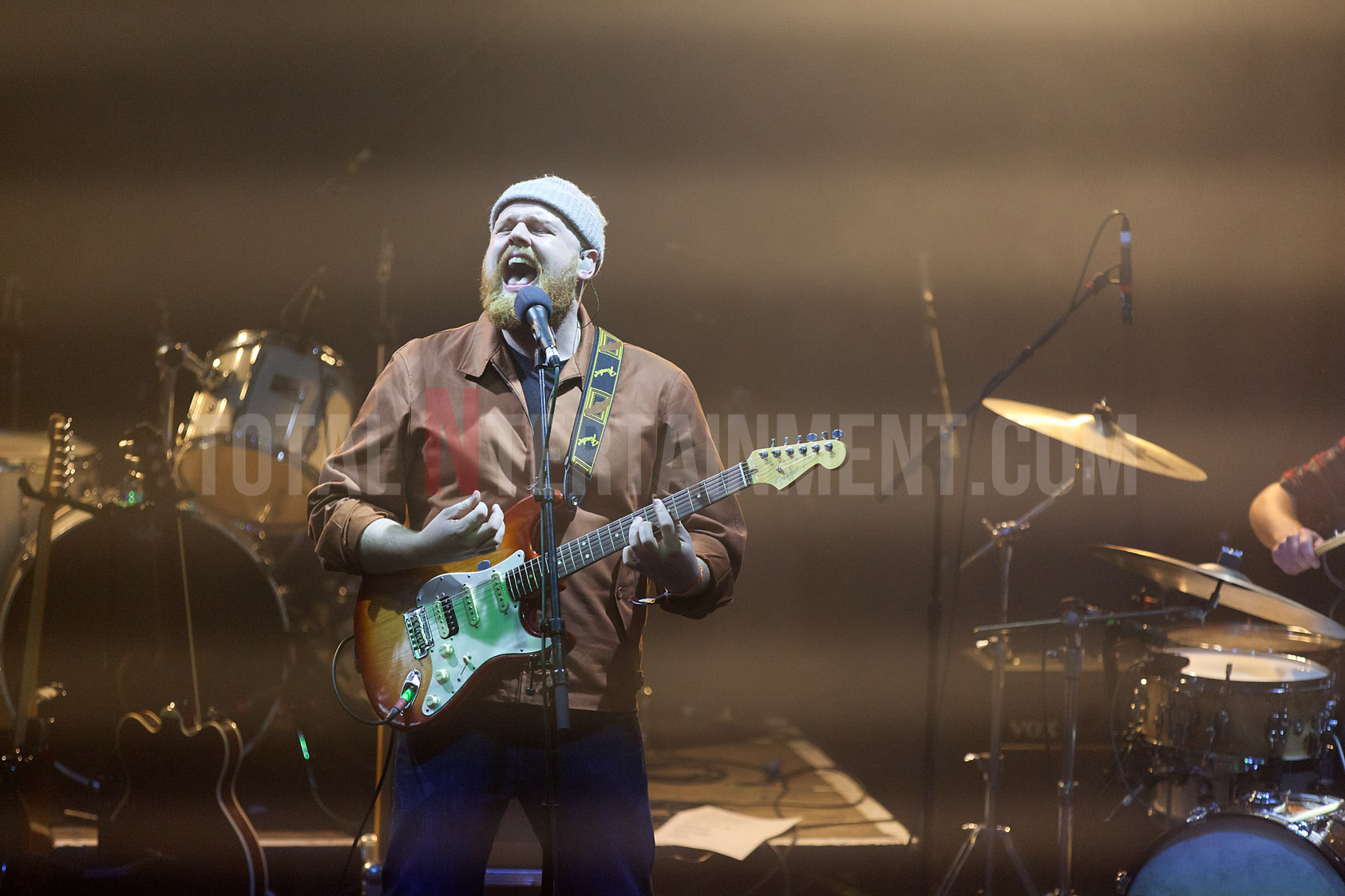 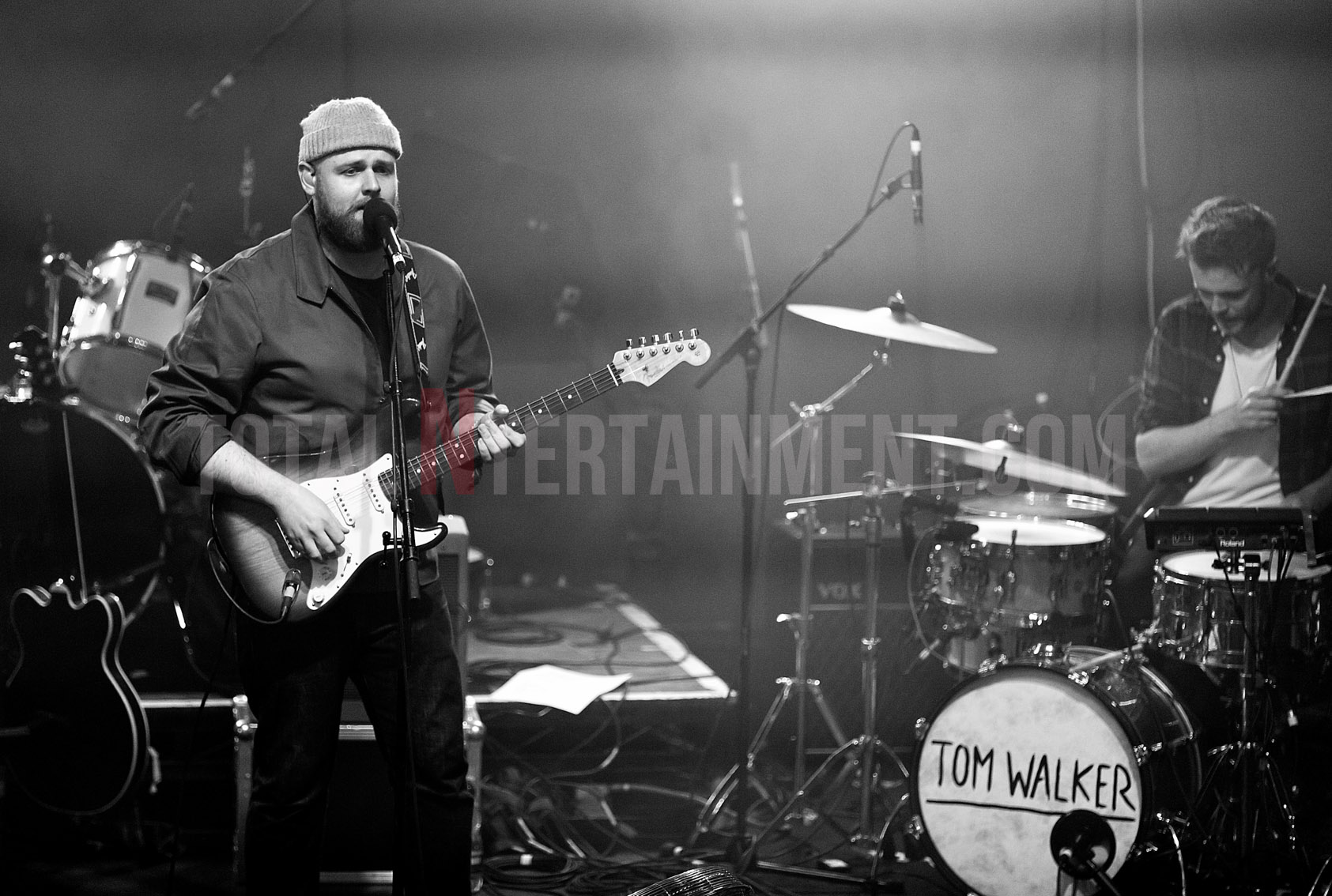