Going by the success of ‘80s festivals like Let’s Rock… and Rewind, there is massive interest across the country for all things ‘80s. 2018 seems to be continuing that theme as the year kicks off with Icons of the ‘80s. A three band package featuring Cutting Crew, Nick Kershaw and Go West, playing various dates across the country right through to the end of March. We caught the tour in Yorkshire where, despite the wintery conditions, ‘80s fans turned out in their droves in Harrogate to relive their youth.

Arriving at the venue fans were greeted with the news that, due to personal circumstances, London pop-rockers Cutting Crew would not be performing. Replacing the rockers were Wang Chun. A new-wave act formed in the 80s in London and one who, I have to admit, must have passed me by. Judging by the reaction to their hit singles, “Everybody Have Fun Tonight” and “Dance Hall Days”, along with their rather unusual choice of cover in Blur’s “Girls And Boys”, I was seemingly in the minority. By the end of their thirty minute set, the Harrogate crowd were up and out of their seats dancing in the aisles

The London pair set the tone for the evening and, with little time for breath after their set, it was time for the main act. In an interesting twist on the co-headline theme, Nik Kershaw and Go West intertwined their sets performing alternate songs in a set of two halves. As Nik Kershaw’s band joked that backstage these days consisted of cups of tea and ginger snaps, out front the crowd were having a great time. Both Go West and Kershaw joining forces to treat fans to a set which, right from the get-go, had them up and dancing.

Pairing up to open with a rousing rendition of U2’s “Beautiful Day”, both Kershaw and Go West  were grinning from ear to ear throughout the night. It was fun all the way though as Kershaw’s rendition of “You Are The One And Only” by ’90s pin-up Chesney Hawkes brought groans from the crowd when he apologised that “Chesney Hawkes wasn’t here.” Sure, nights like this are a pure nostalgia trip but, they’re also about having fun as a whole generation relives a time when that is all British pop music was about. 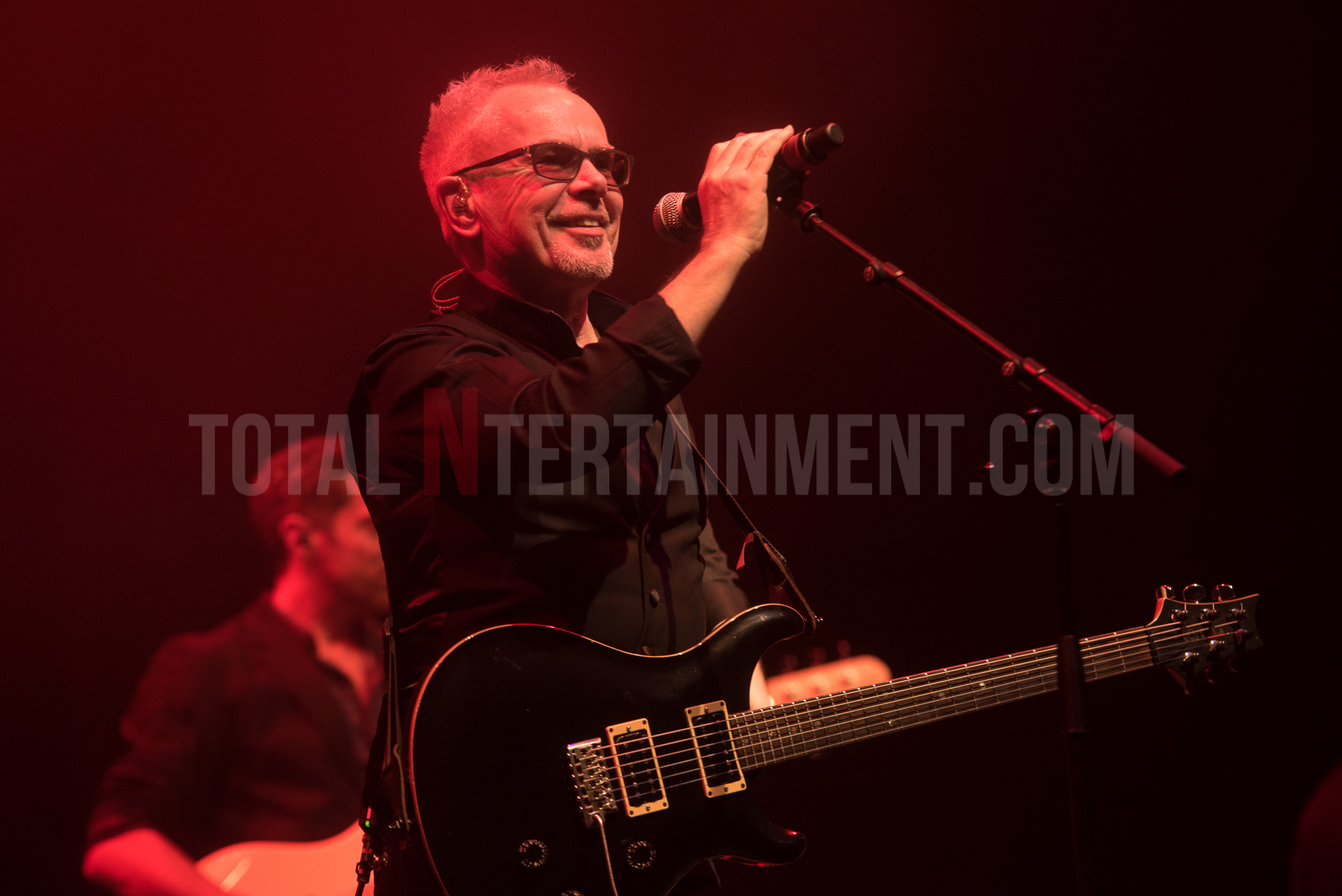 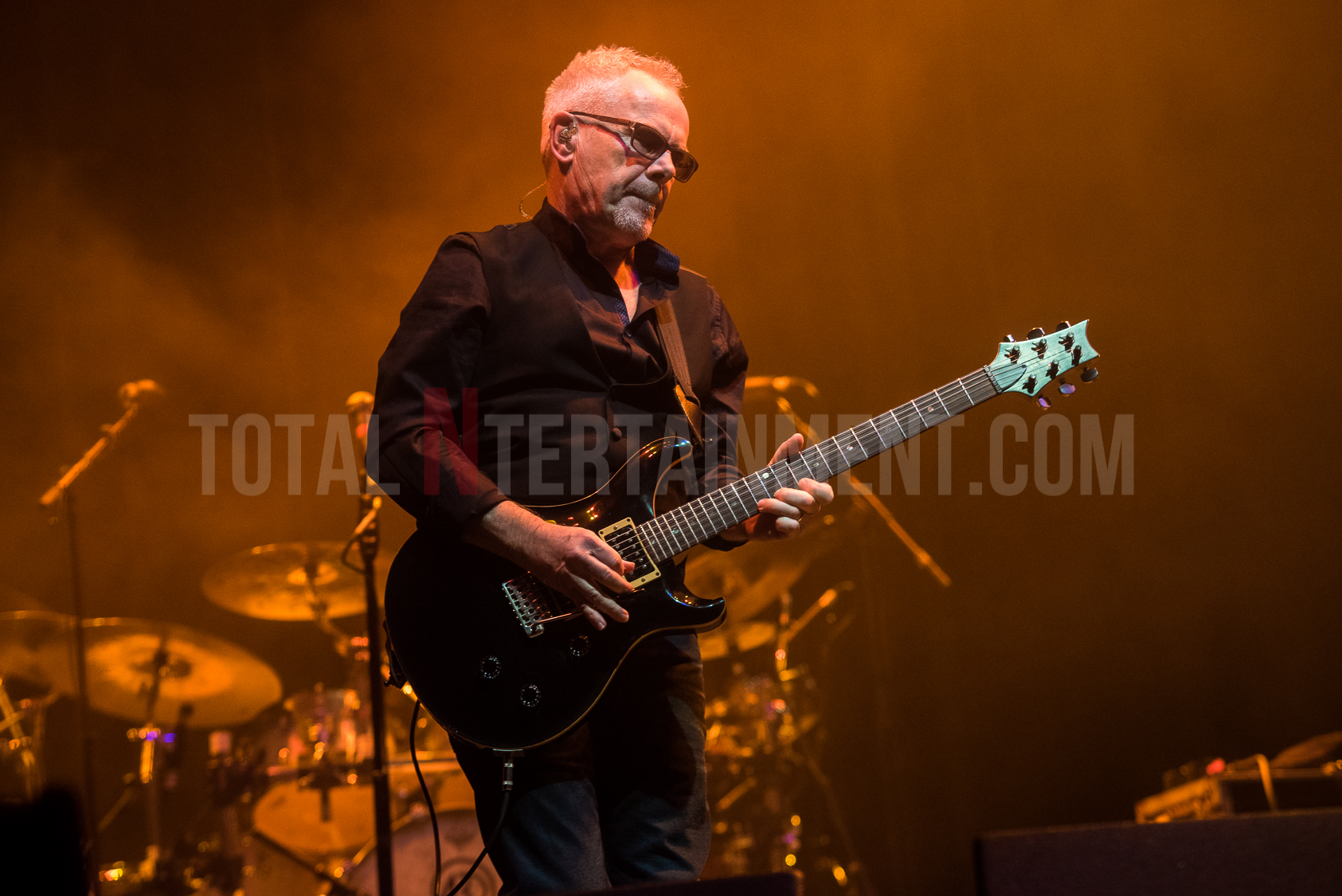 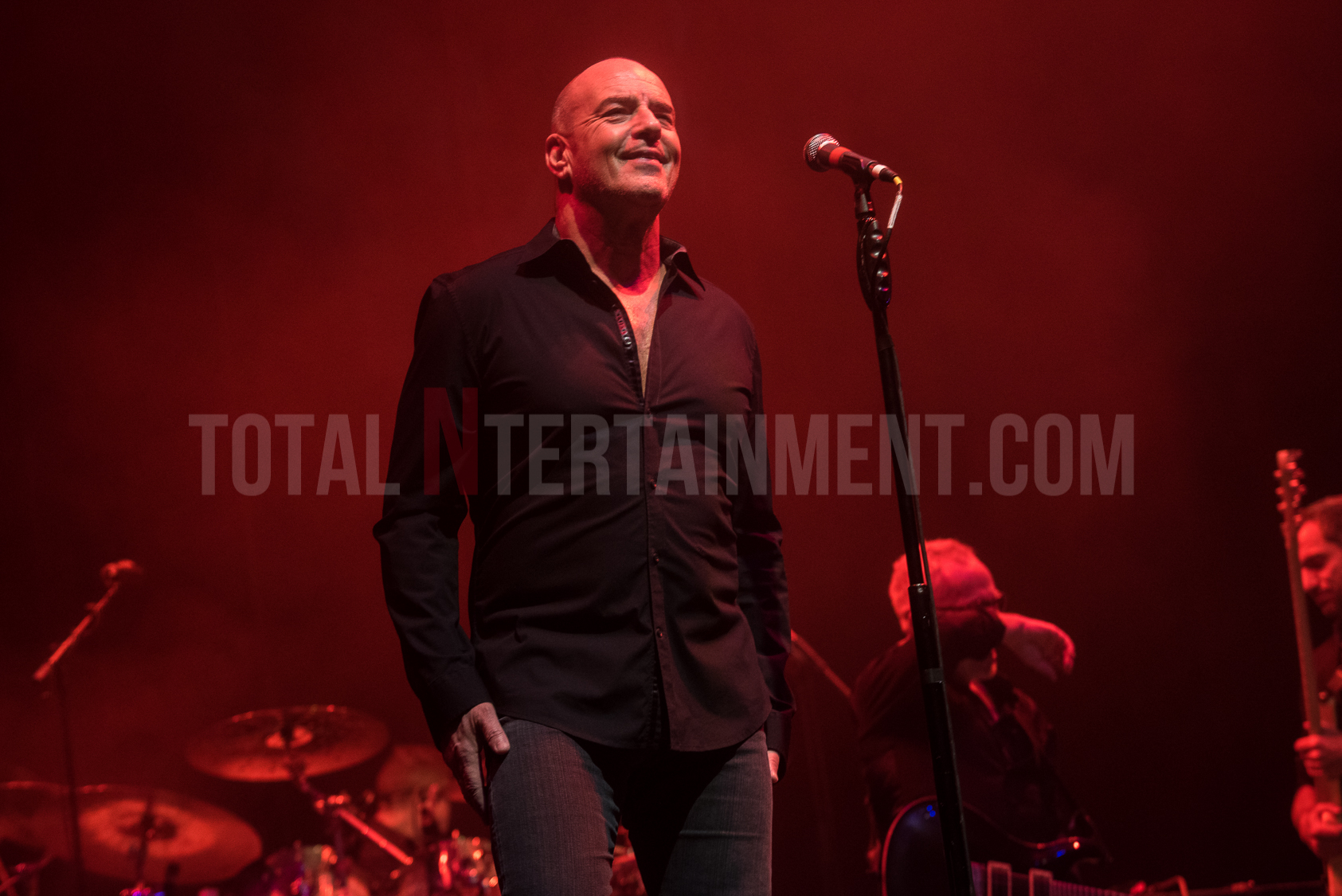 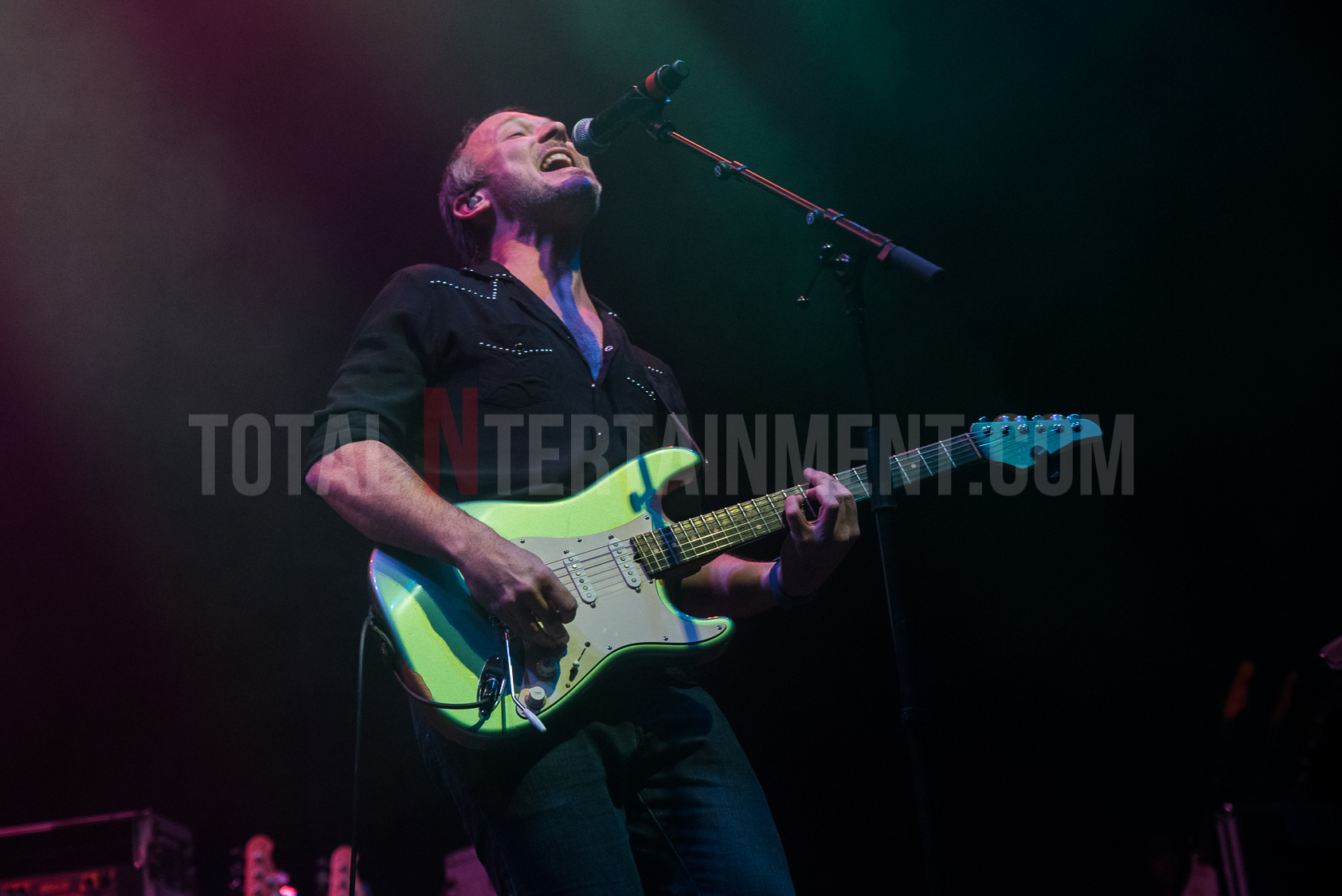 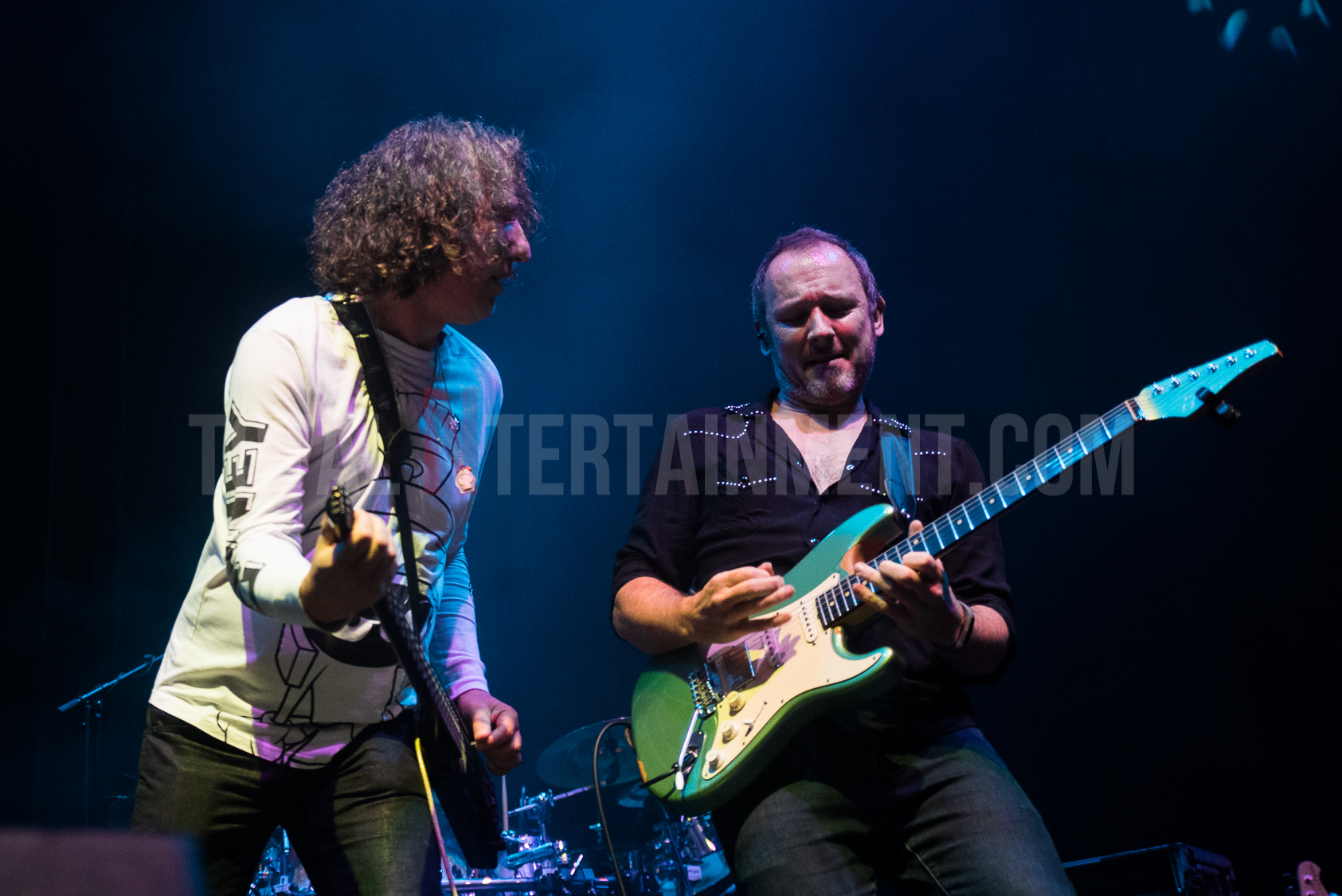 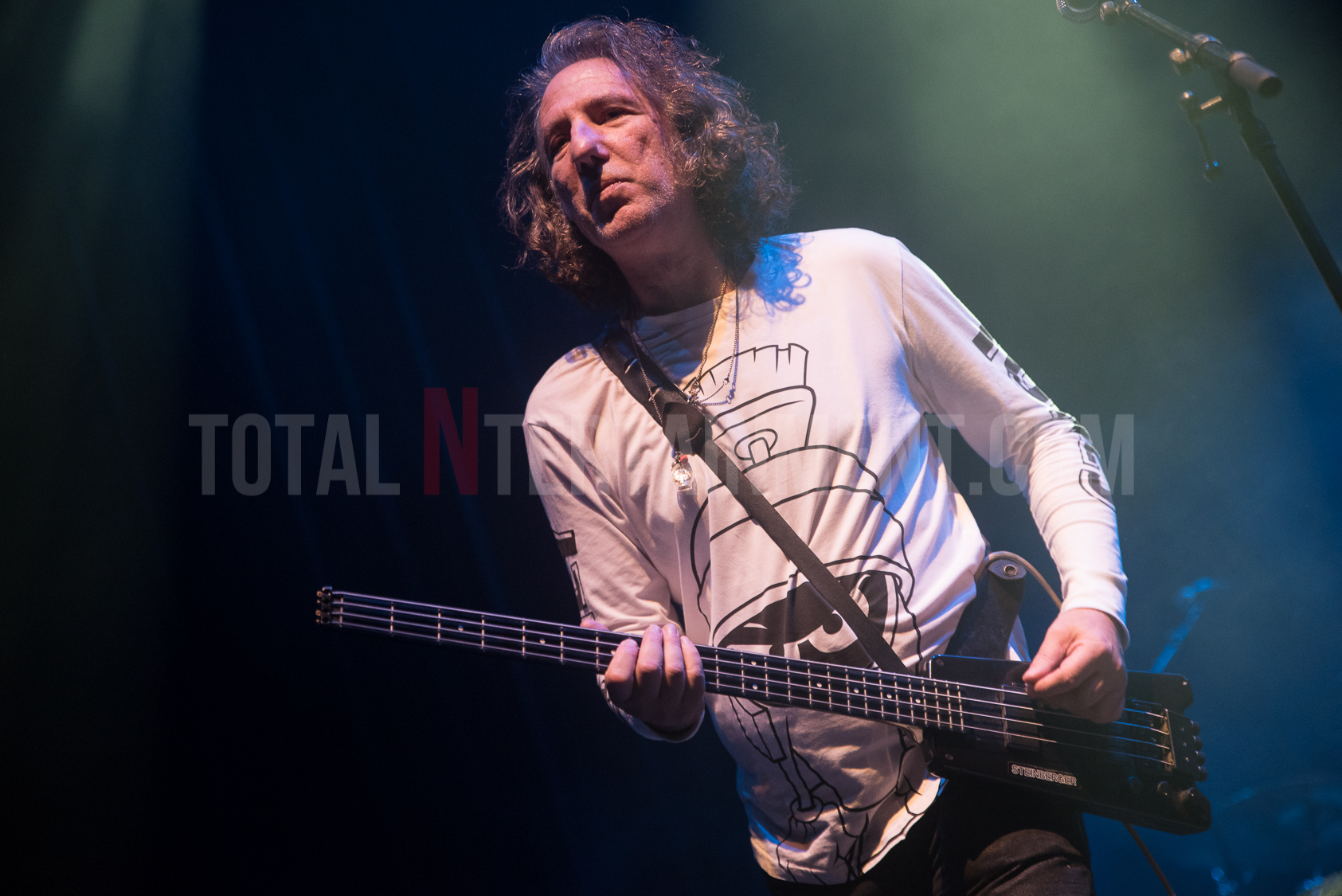 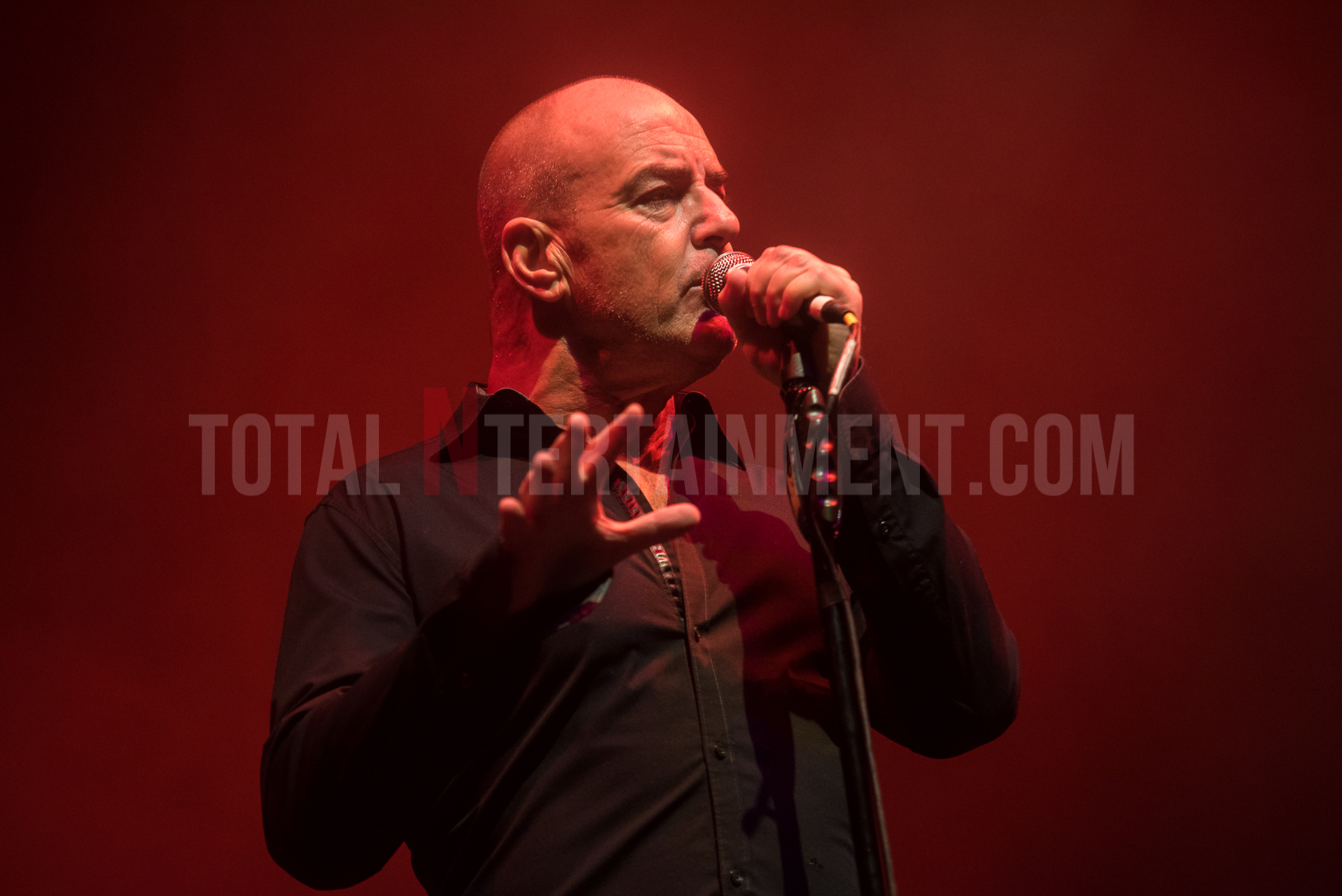 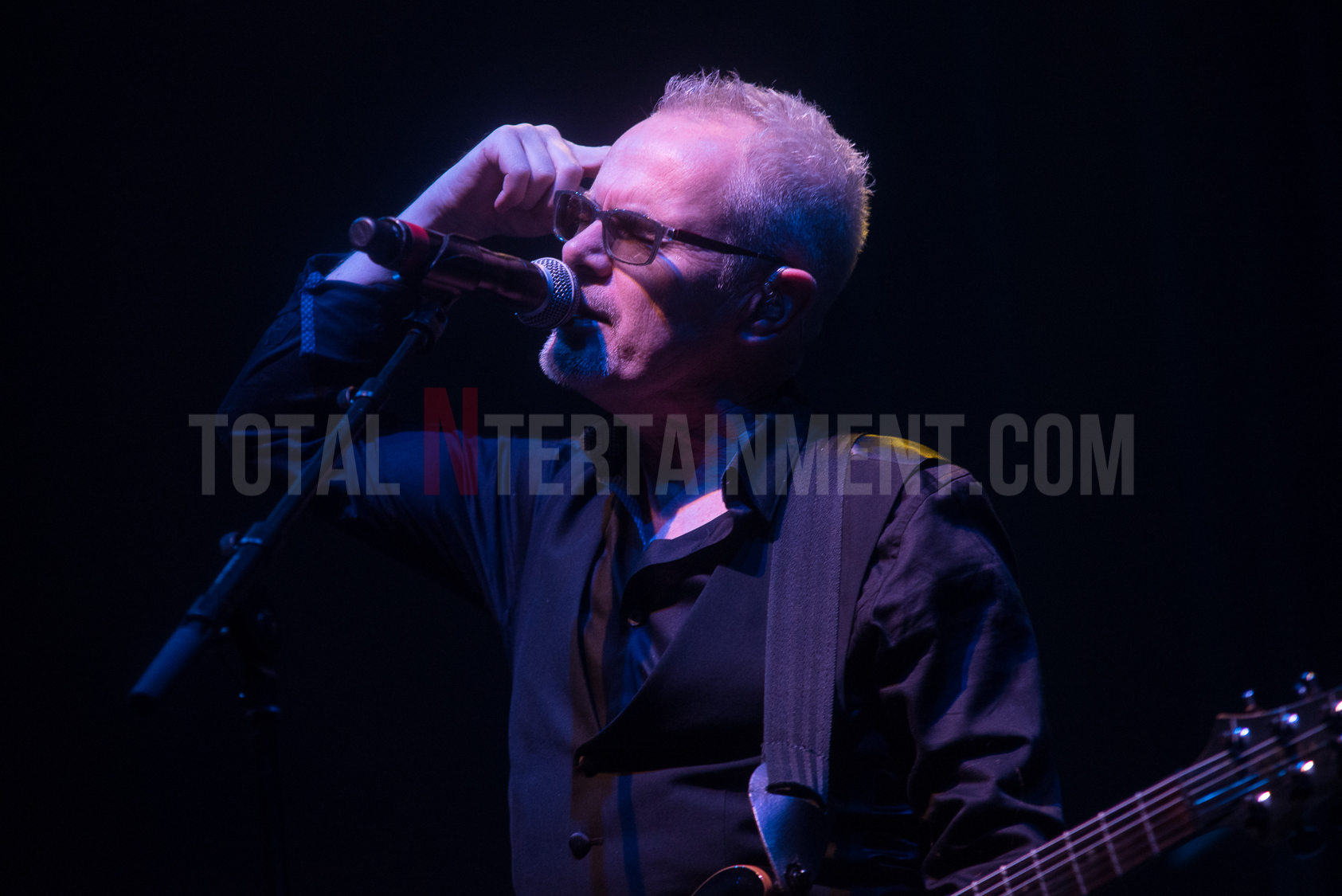 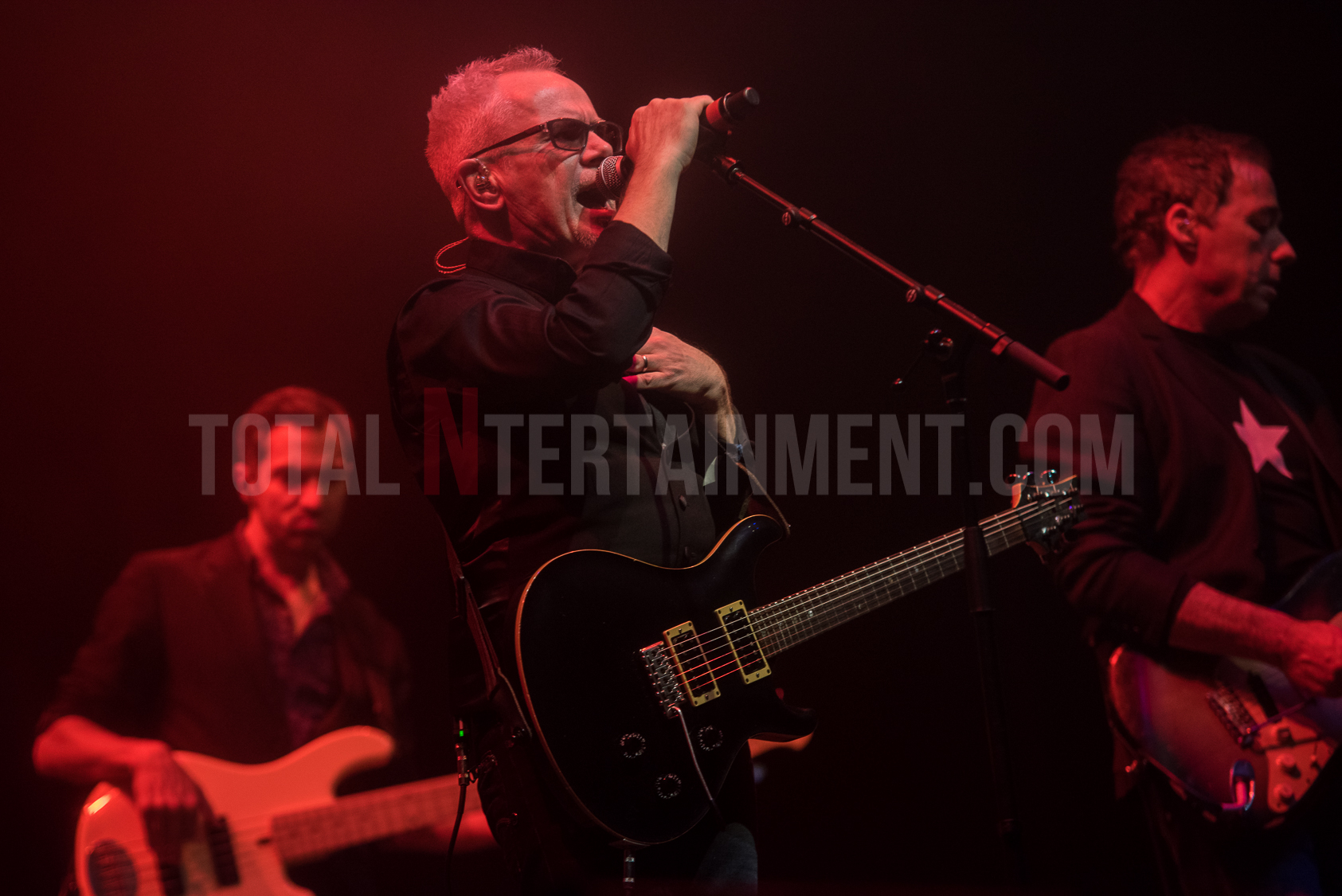 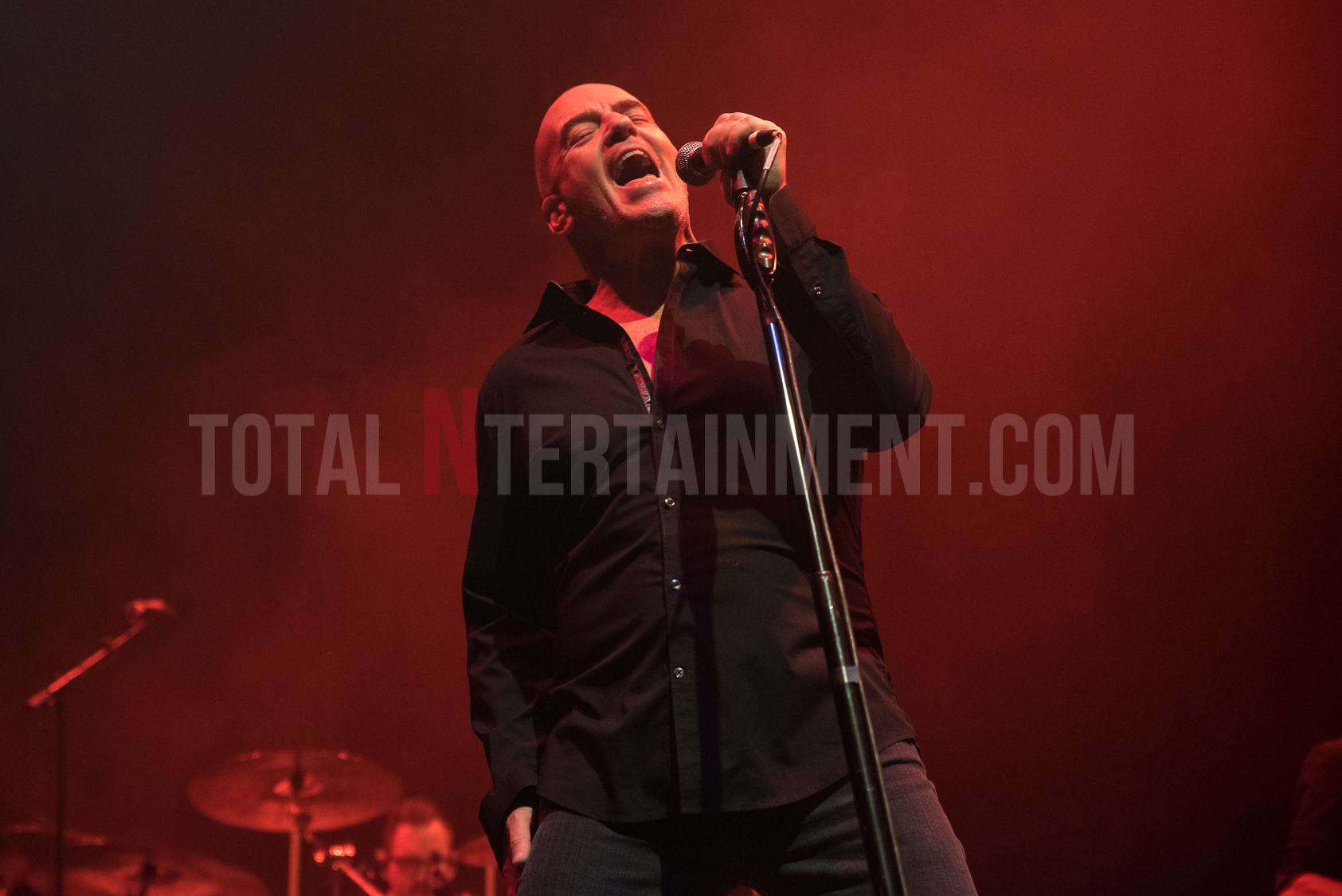 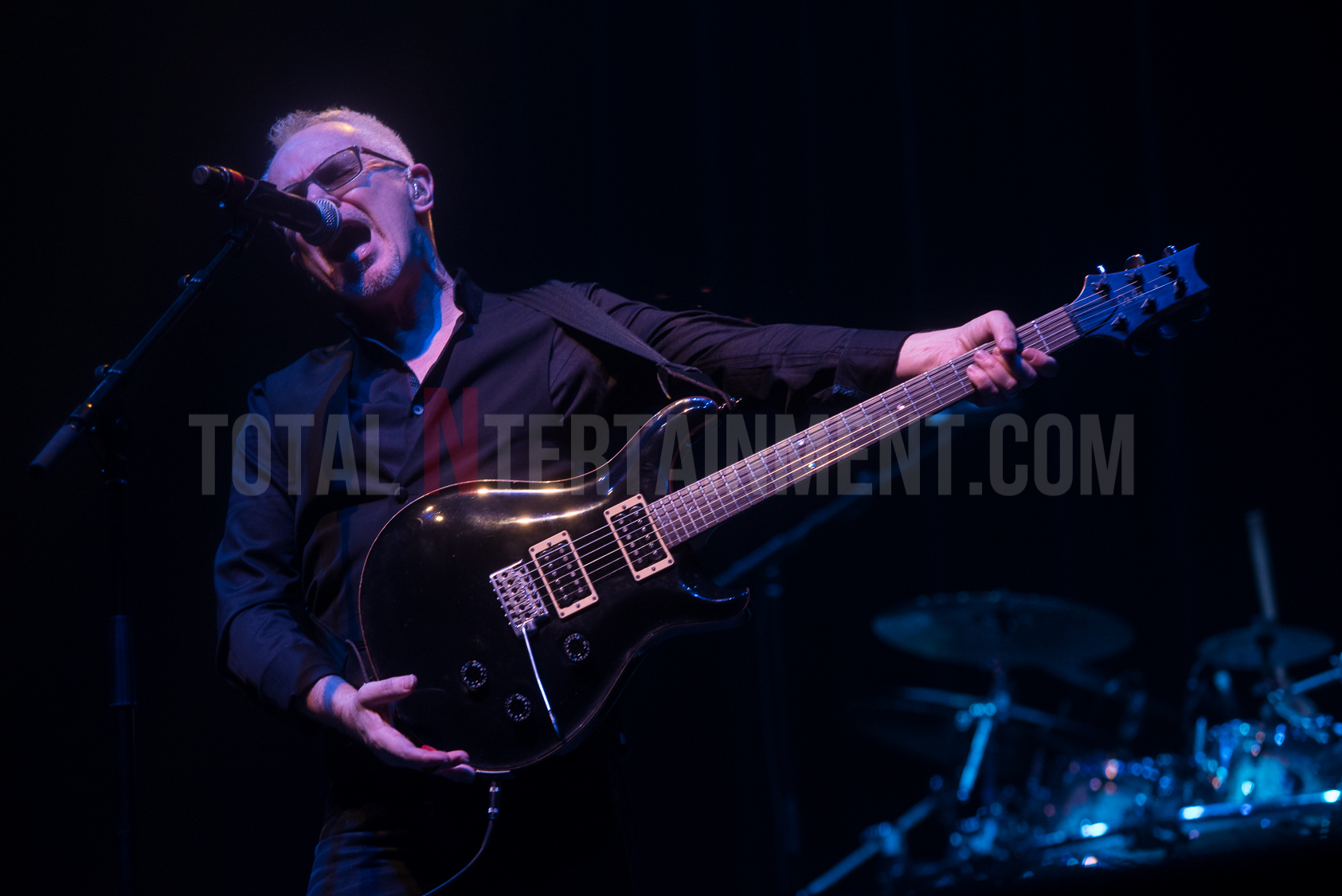 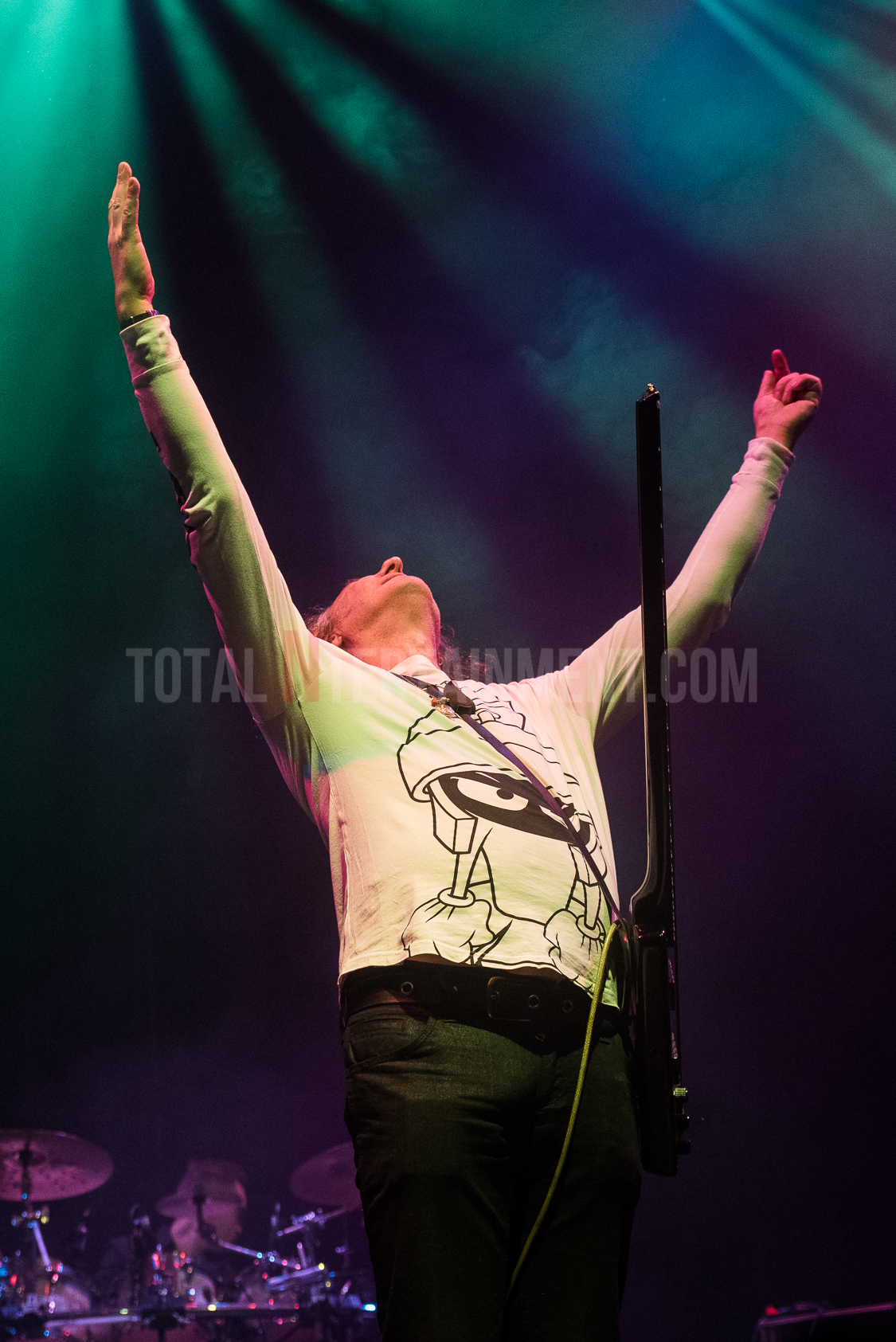 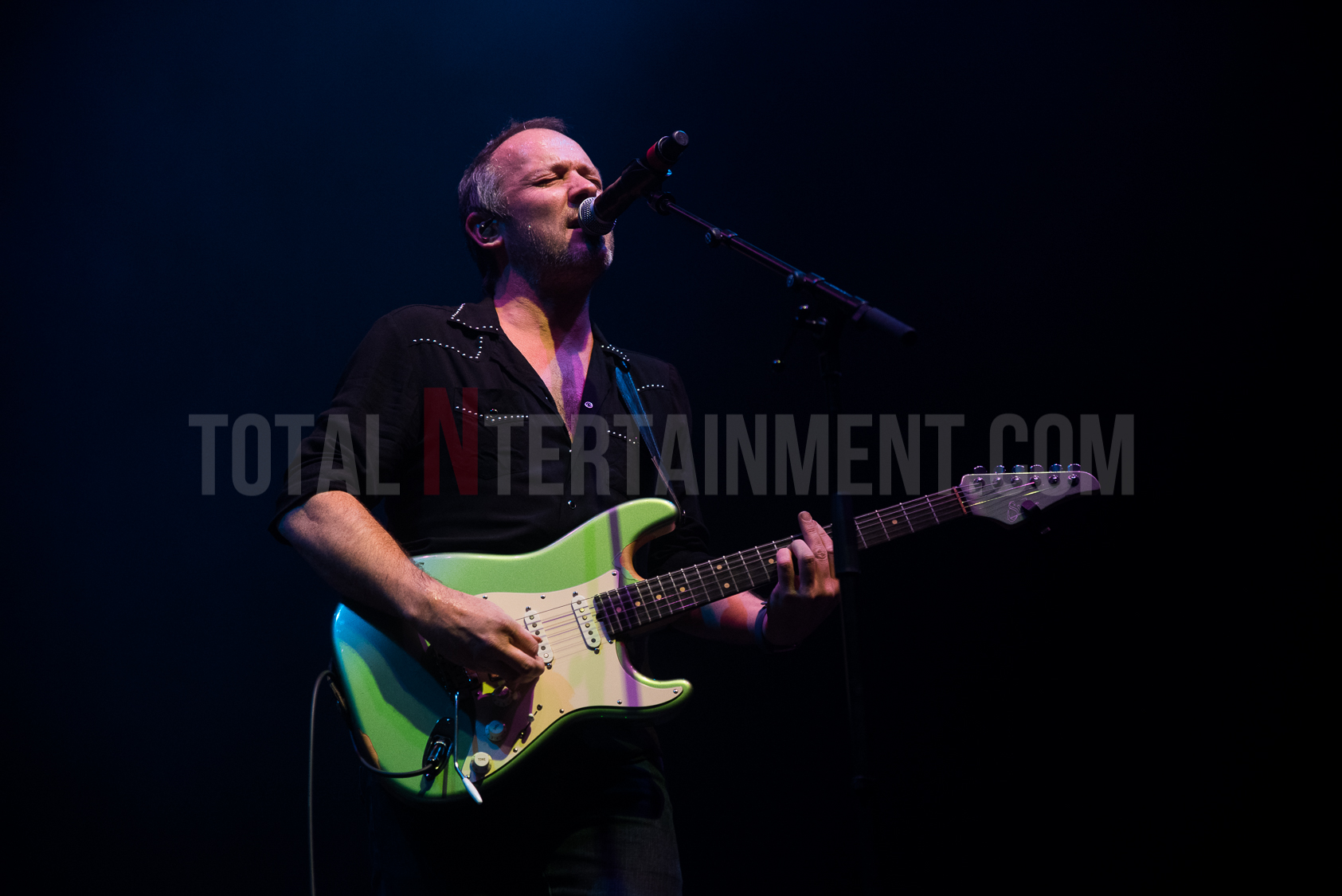 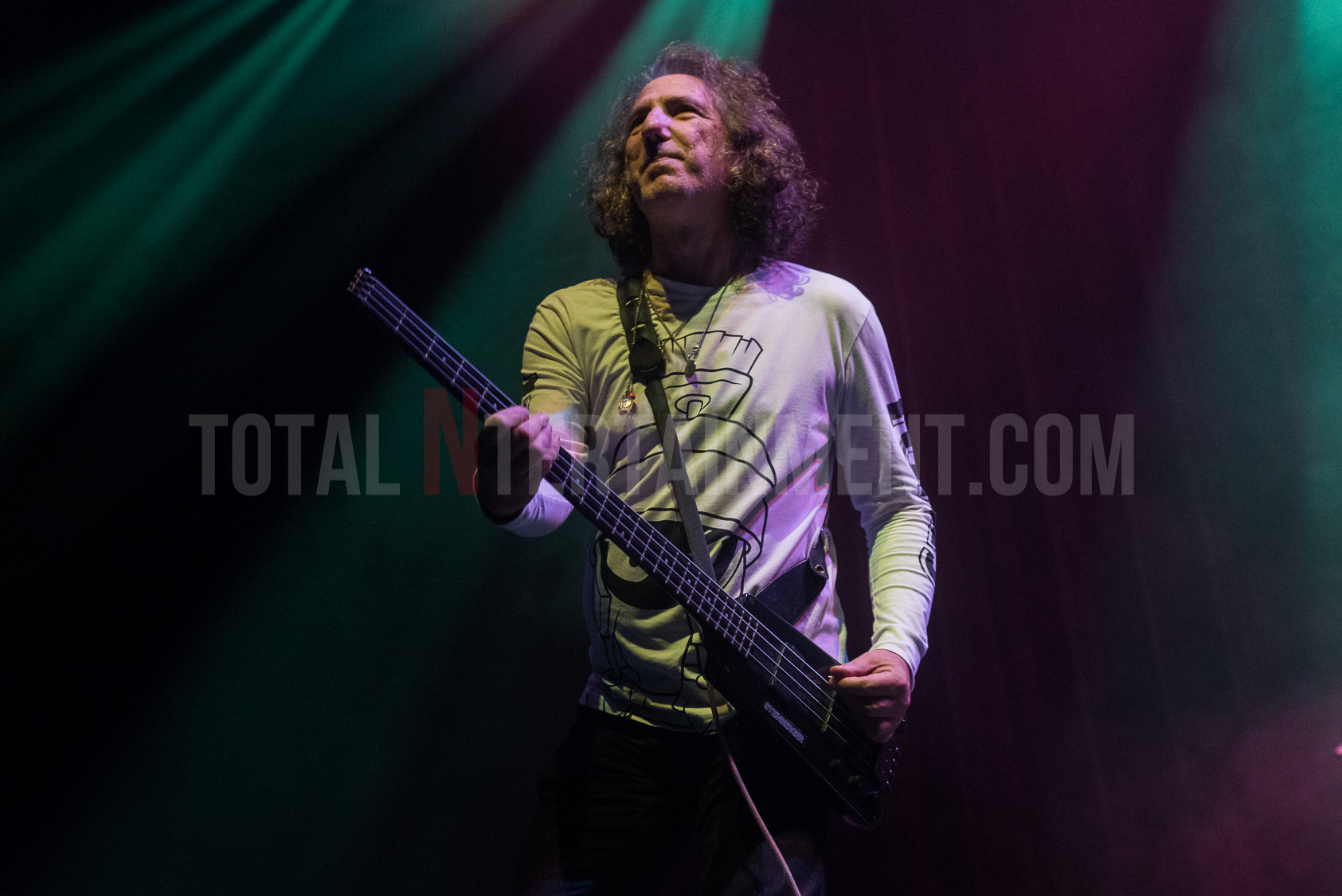 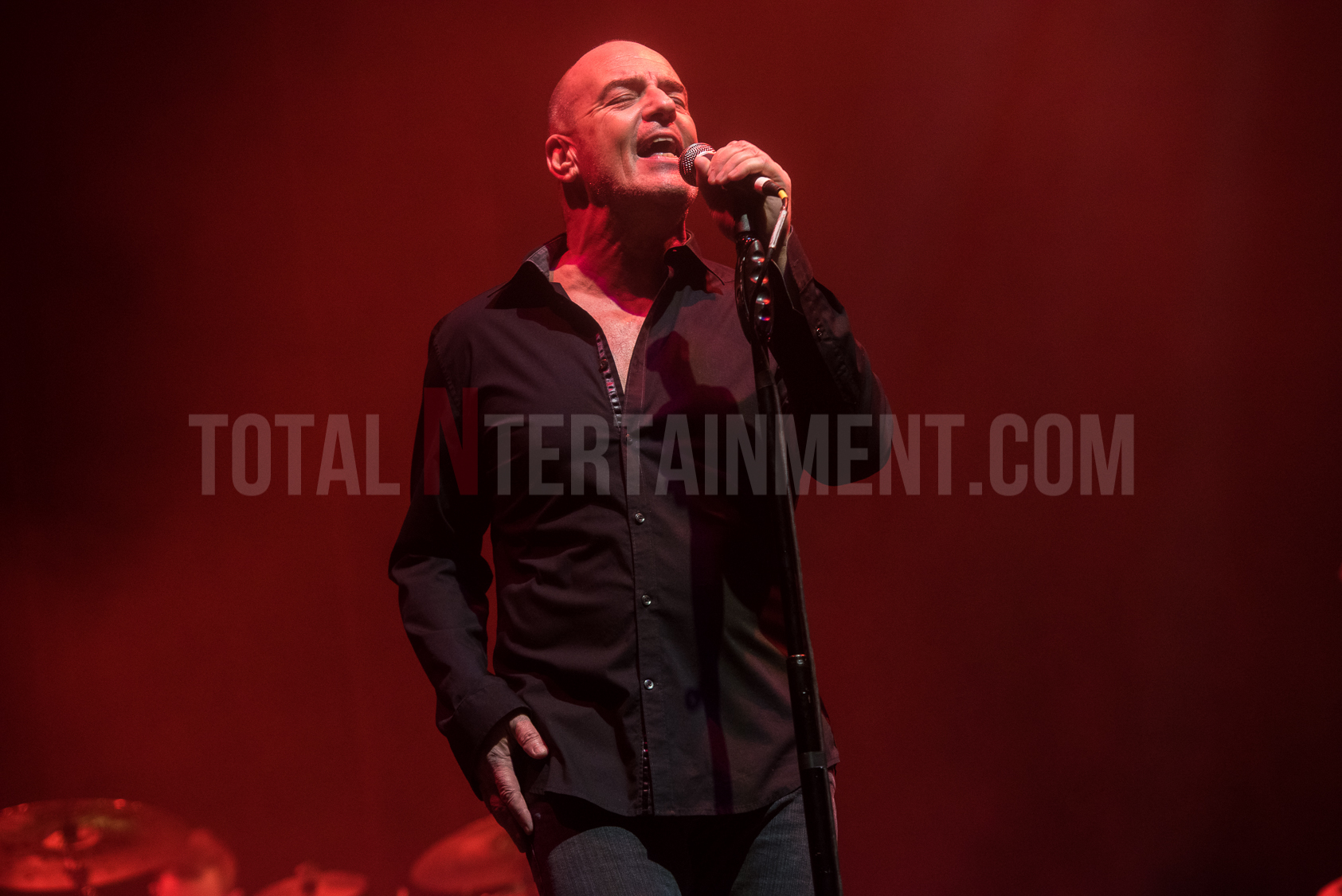