Bananarama are quite possibly one of the biggest “girl bands” of all time so it’s hard to believe that all three members of the band, Sara Dallin, Keren Woodward and Siobhan Fahey, are now all in their fifties. Despite this being the case and the band having churned out their first hit when I was barely out of high school, as incredible as this may seem, this tour represents the first time the original line-up have toured together following the departure of Siobhan Fahey early in their career.

Unsurprisingly then, York, like every other date on this UK tour, is packed to the rafters with fans of all ages wanting to see the three singers sharing a stage together and those hardcore fans certainly got a treat. A hit-laden set featuring the likes of “Robert De Niro’s Waiting”, “Venus” and “Shy Boy” had the entire crowd up and on their feet as the girls strutted their stuff pulling off some polished and flawlessly executed dance routines in front of an impressive bank of video screens. As the three singers went through their paces, Sara took time out to joke that they should have probably avoided those meat pies earlier in the day as it was a struggle to get into their outfits.

While the tour was still in its infancy when it bounced into York, both band and fans are having a clearly having a blast reliving this slice of 80’s pop brilliance so don’t expect this reunion to be a short-lived affair. 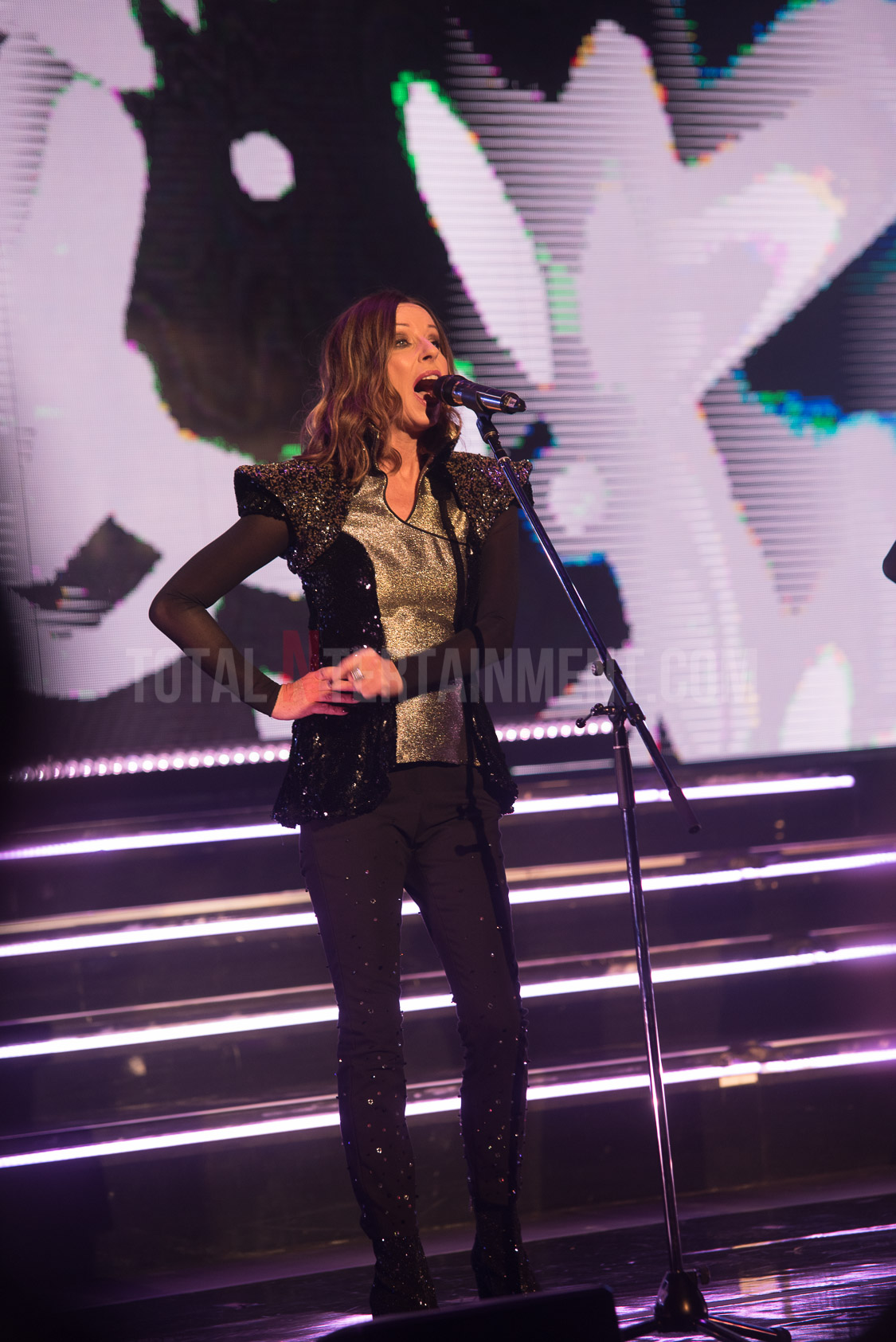 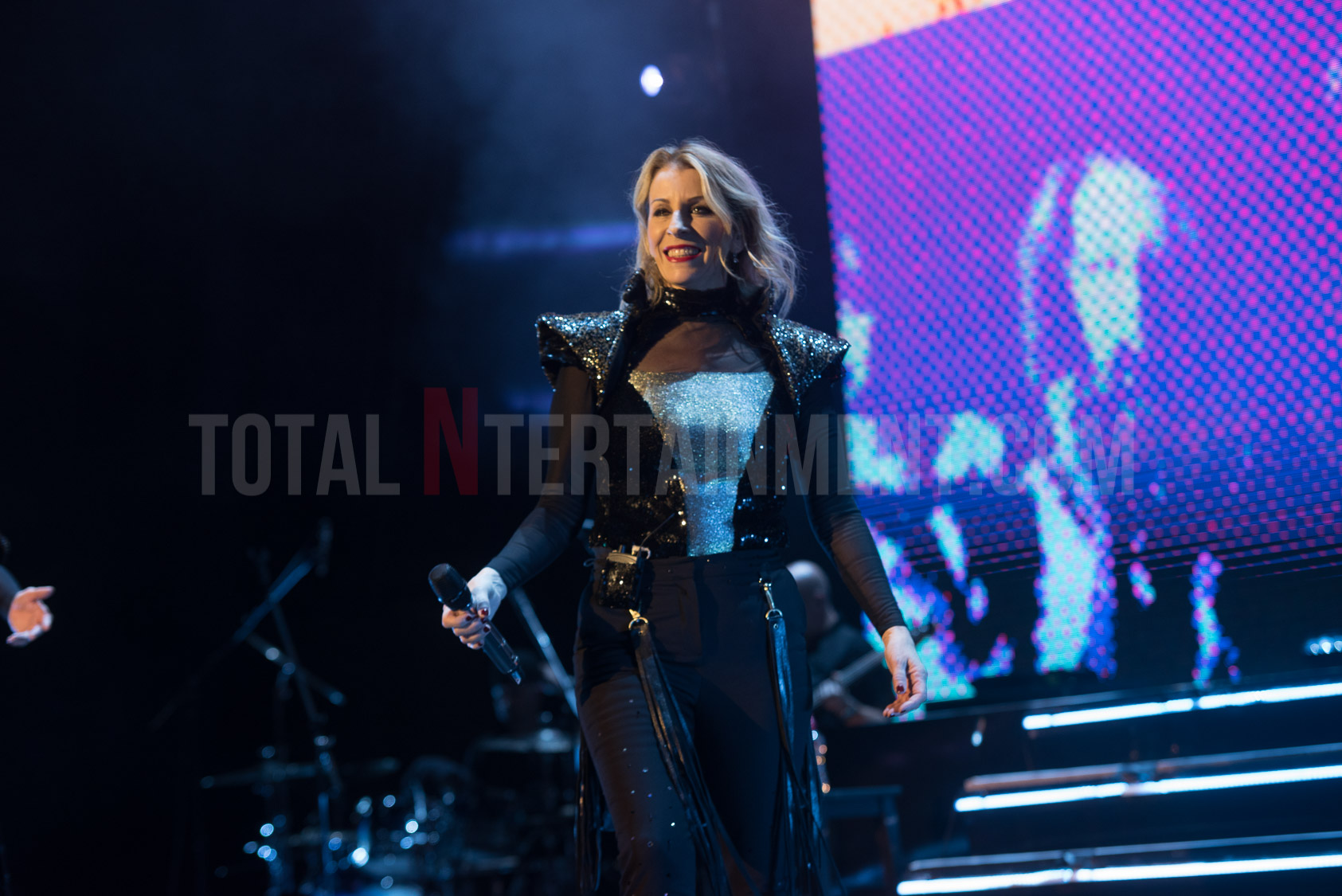 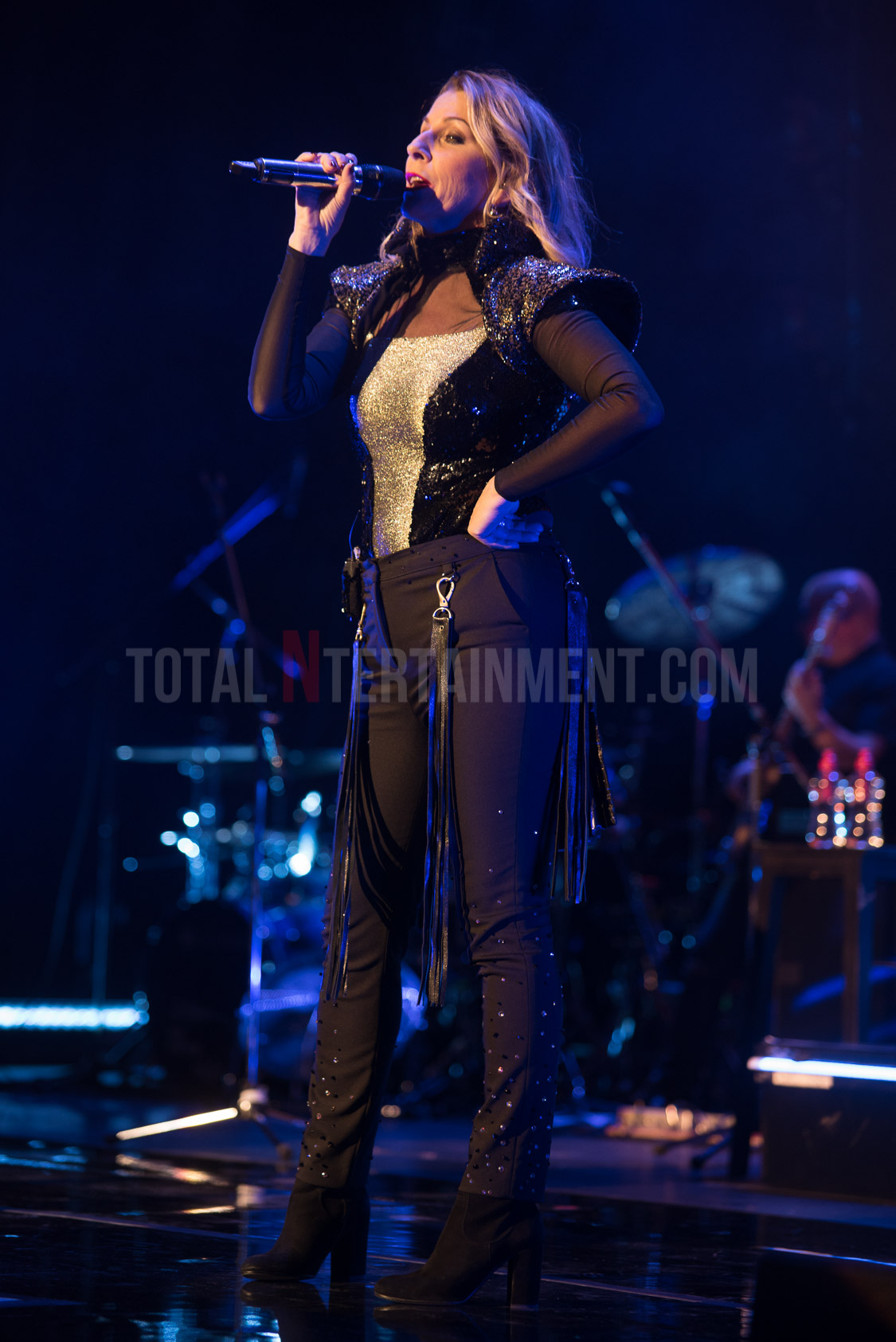 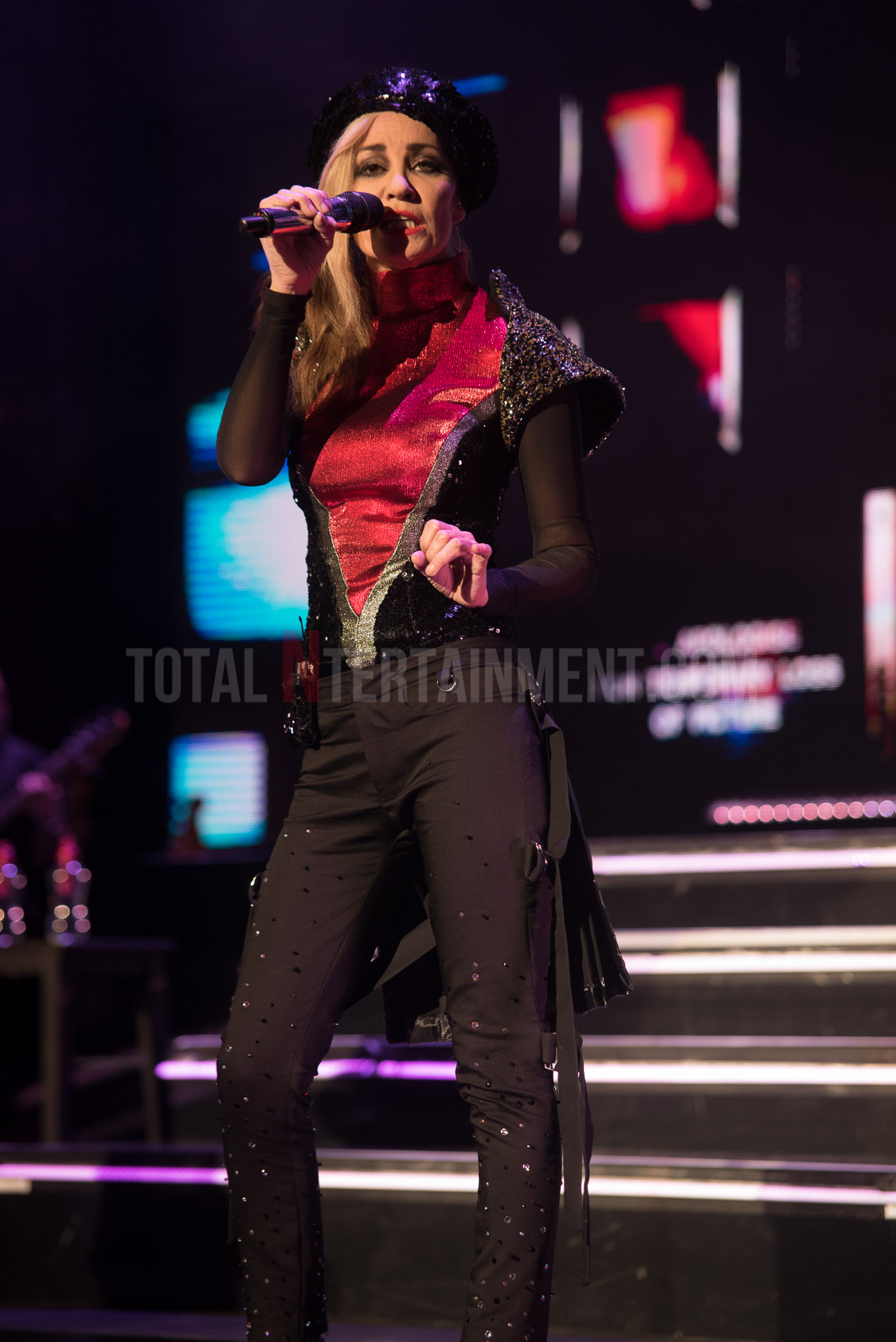 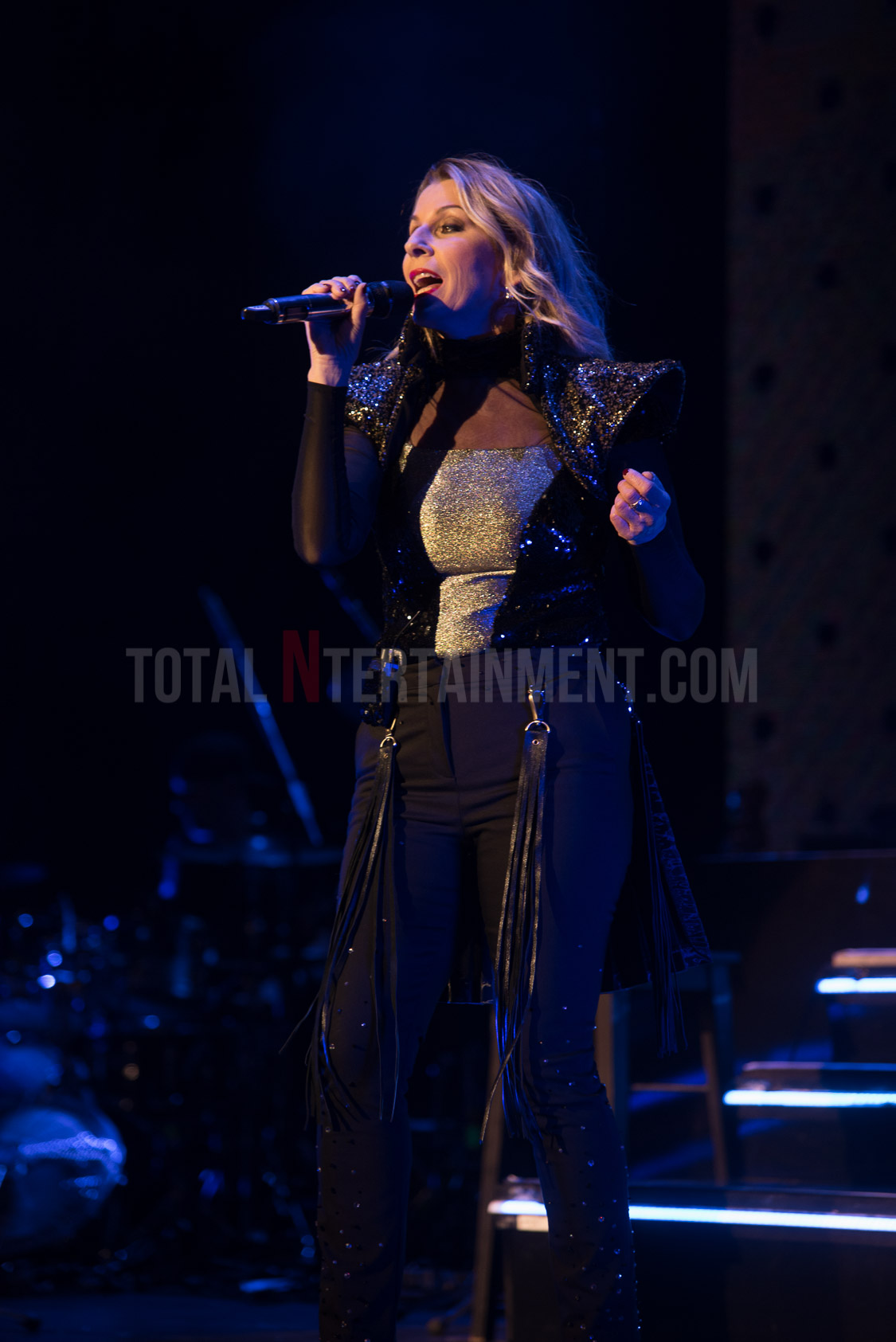 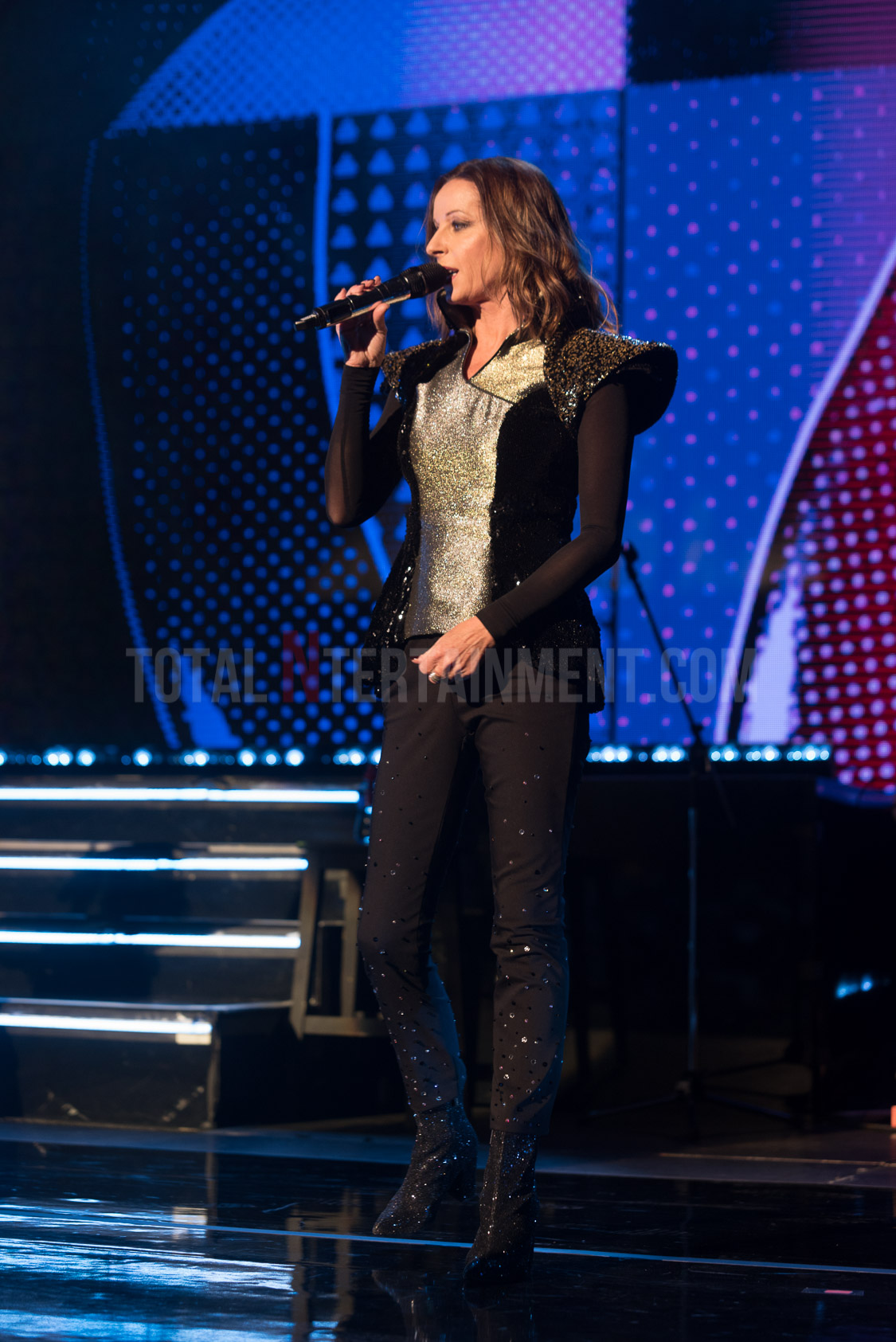 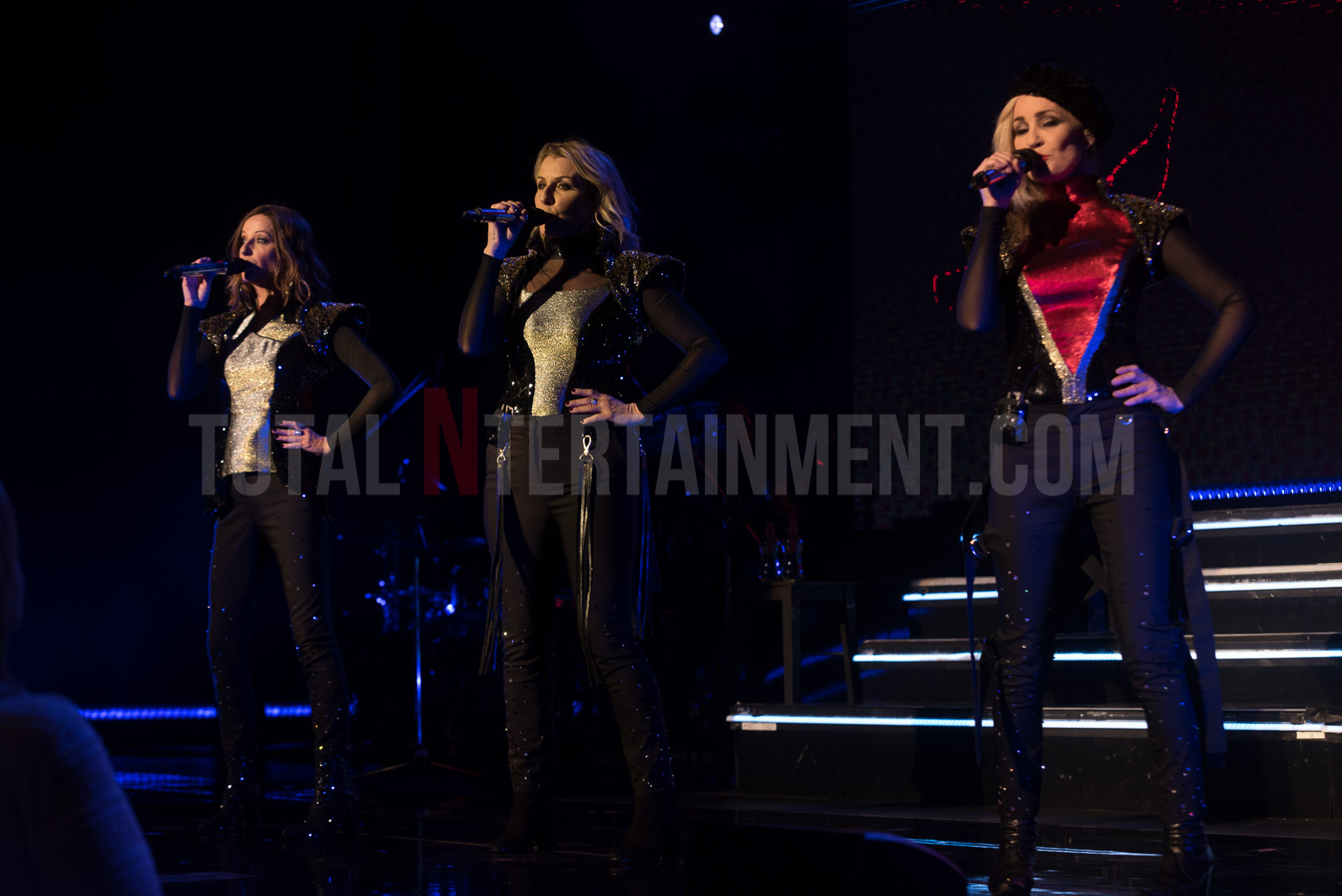 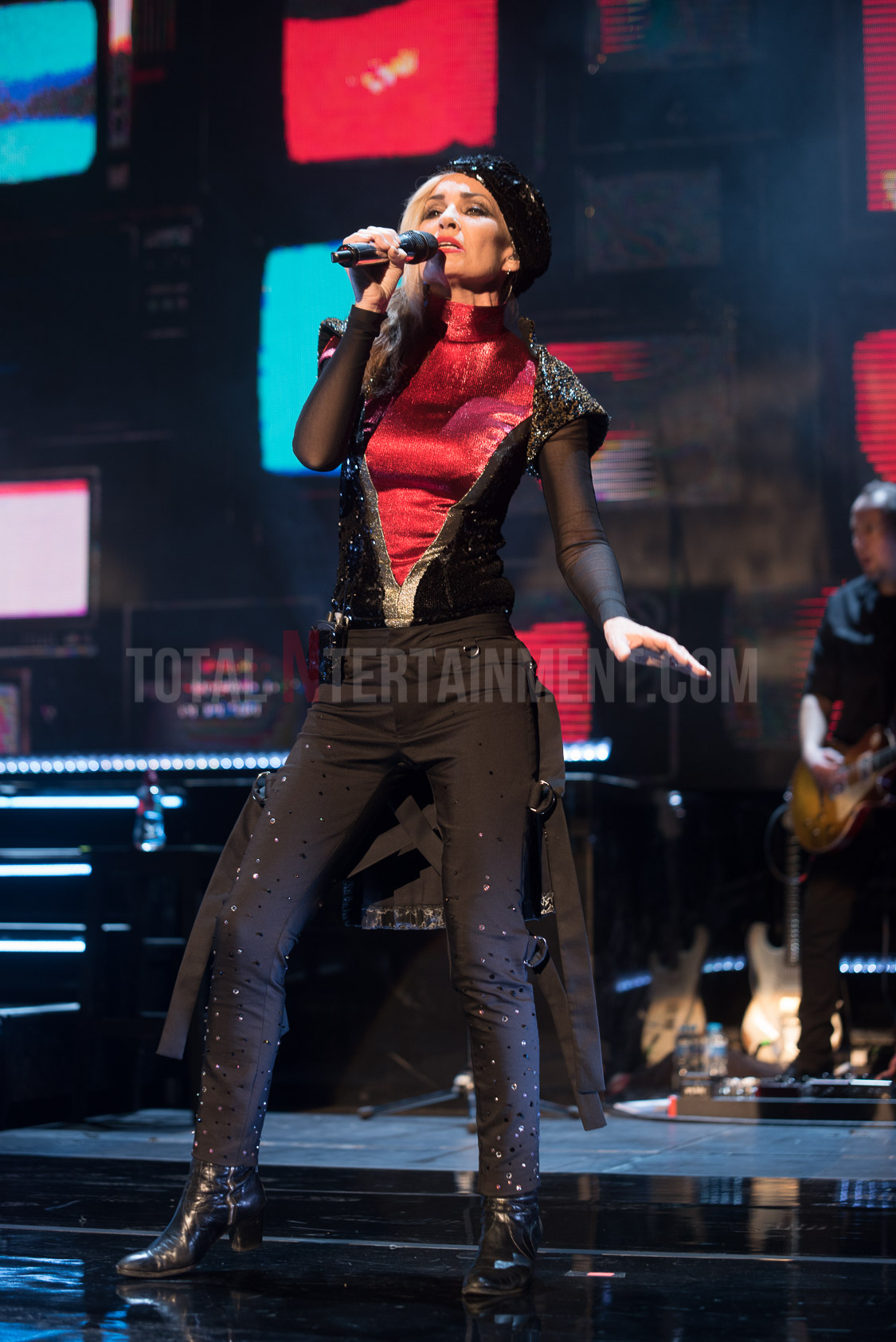 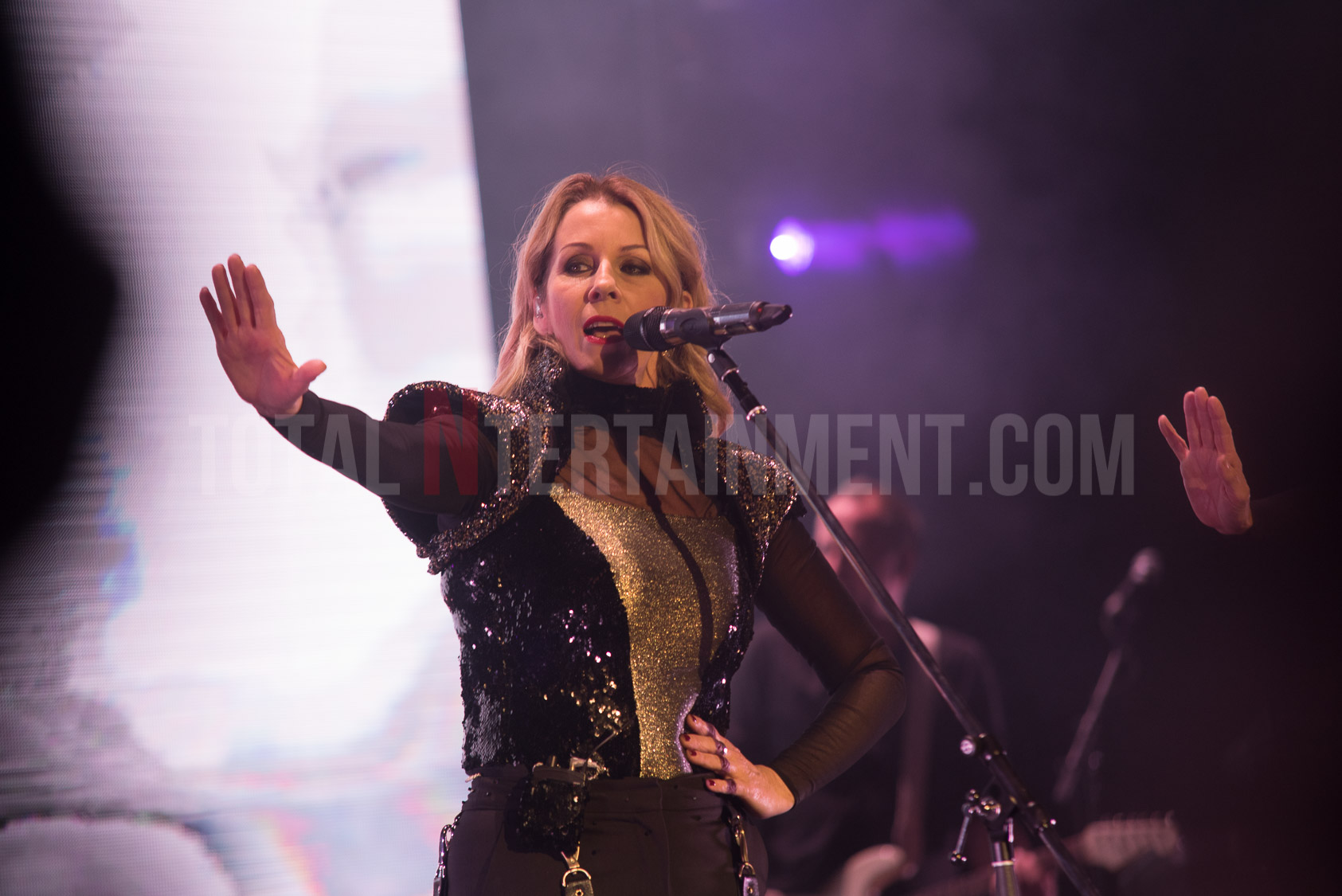 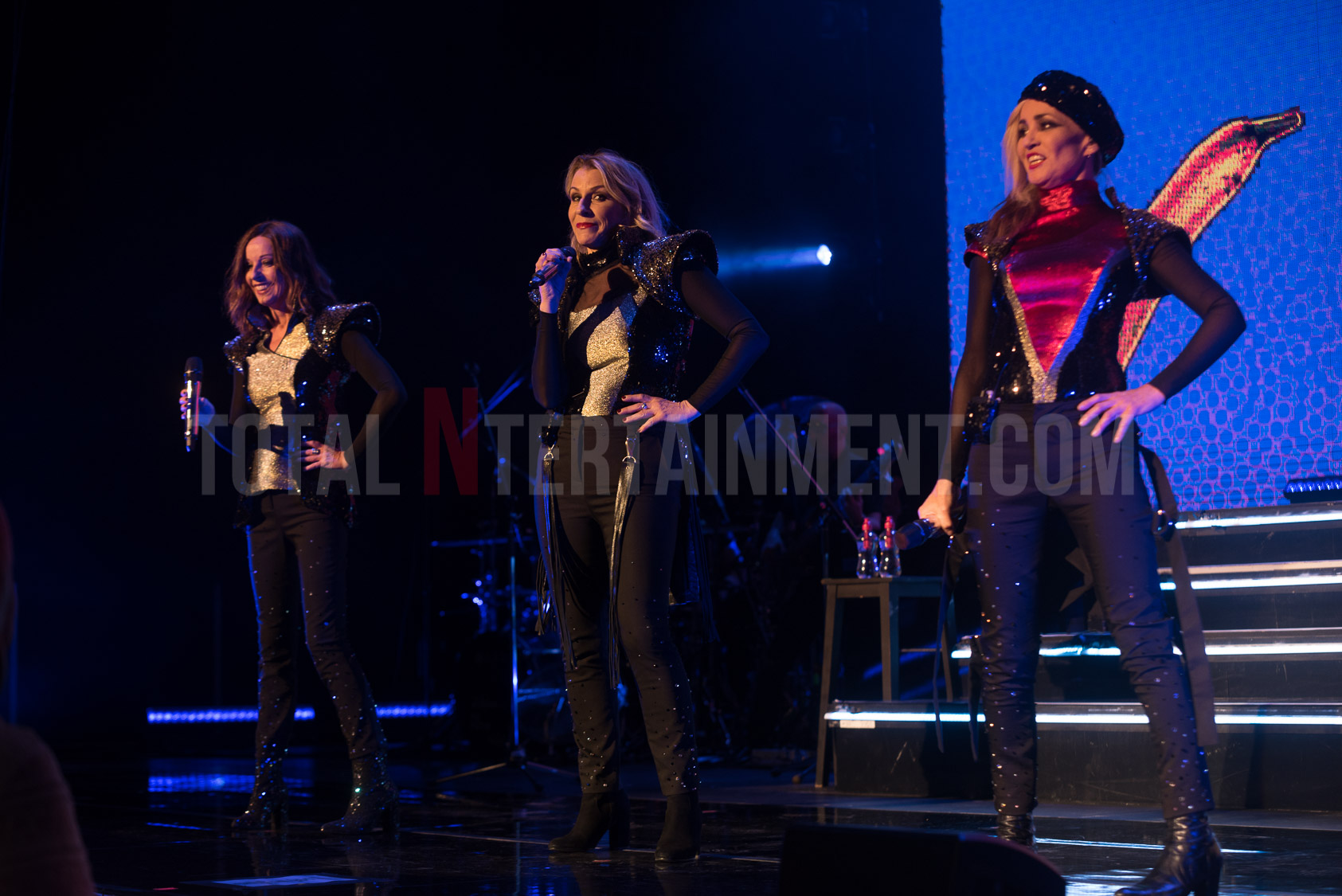 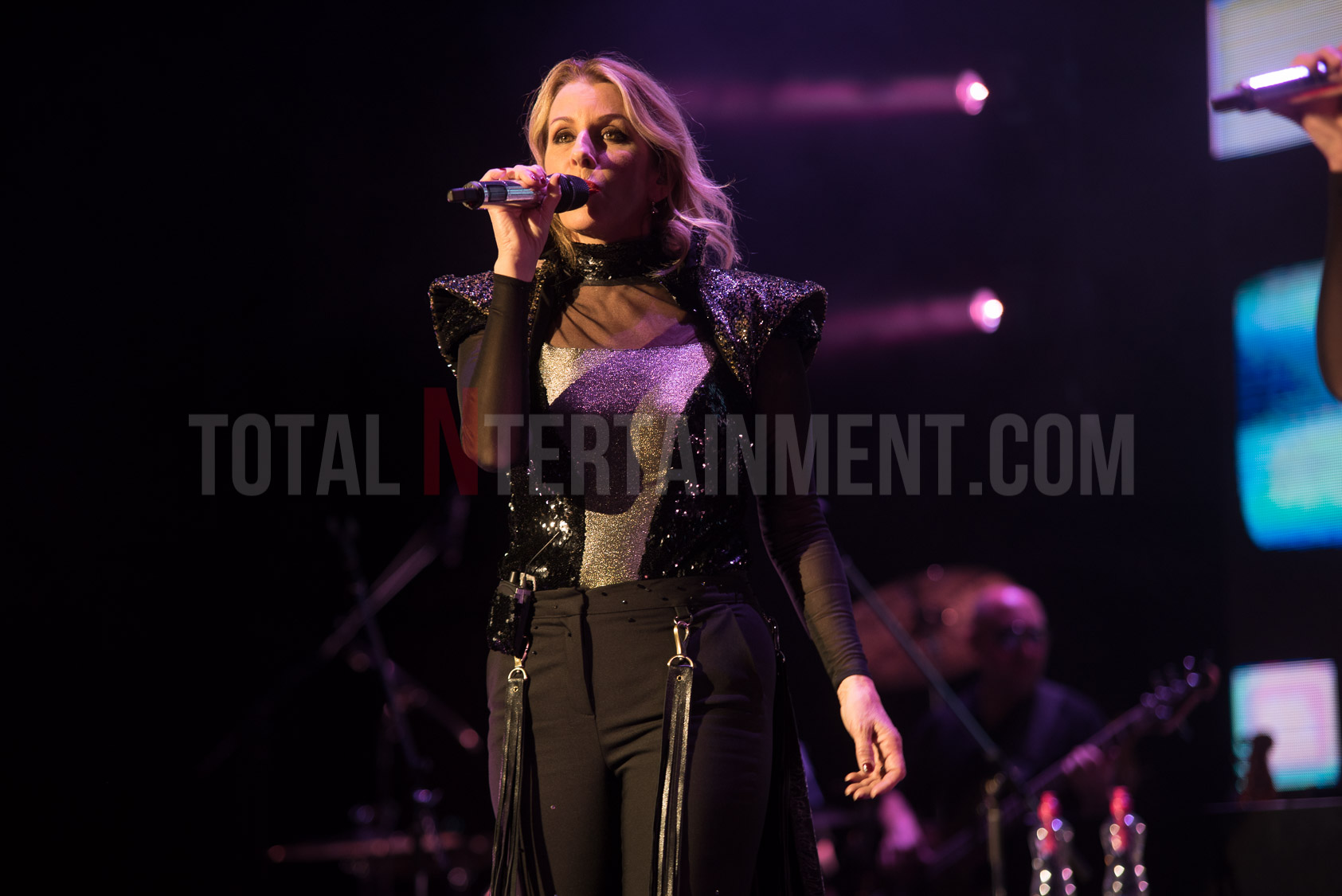 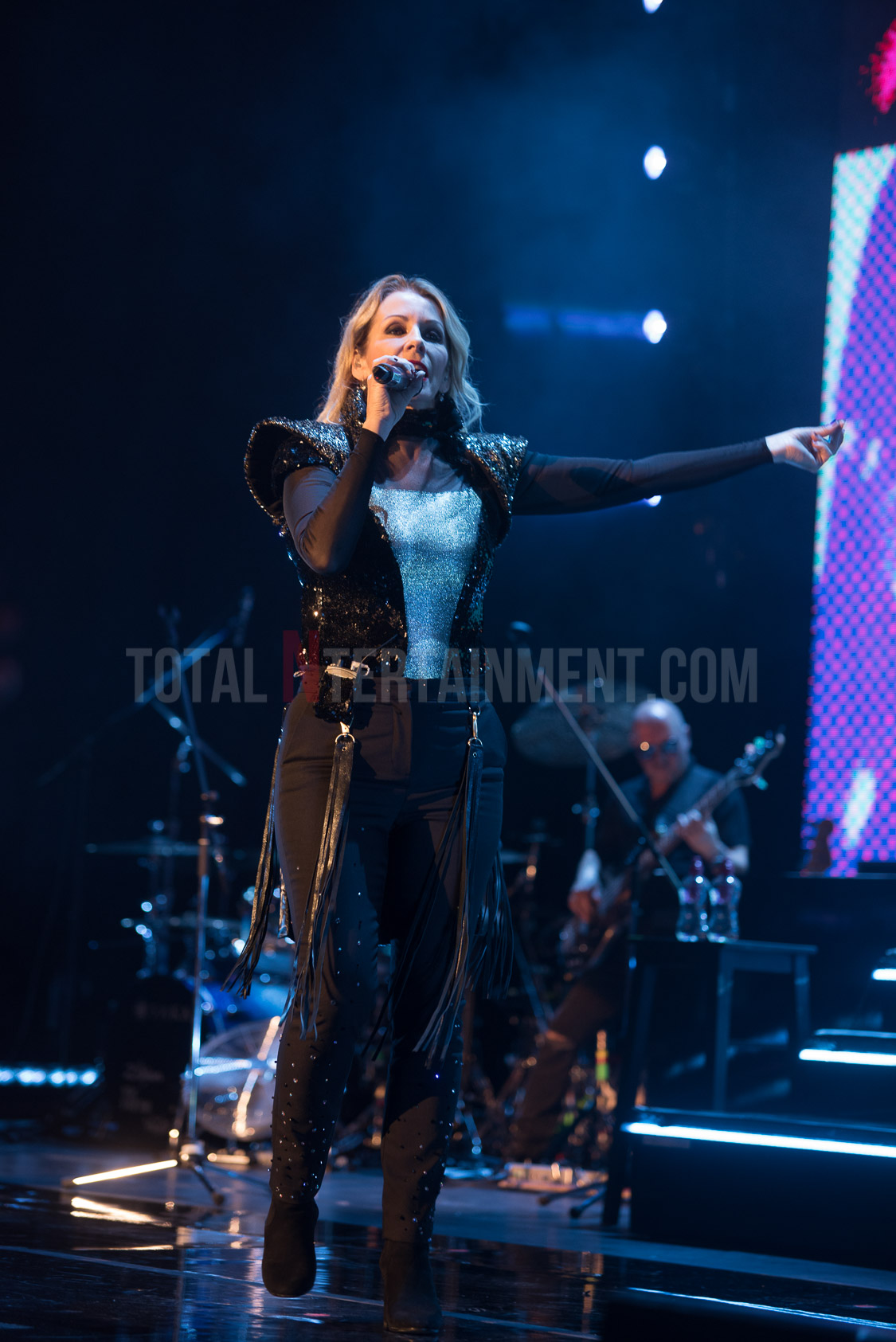 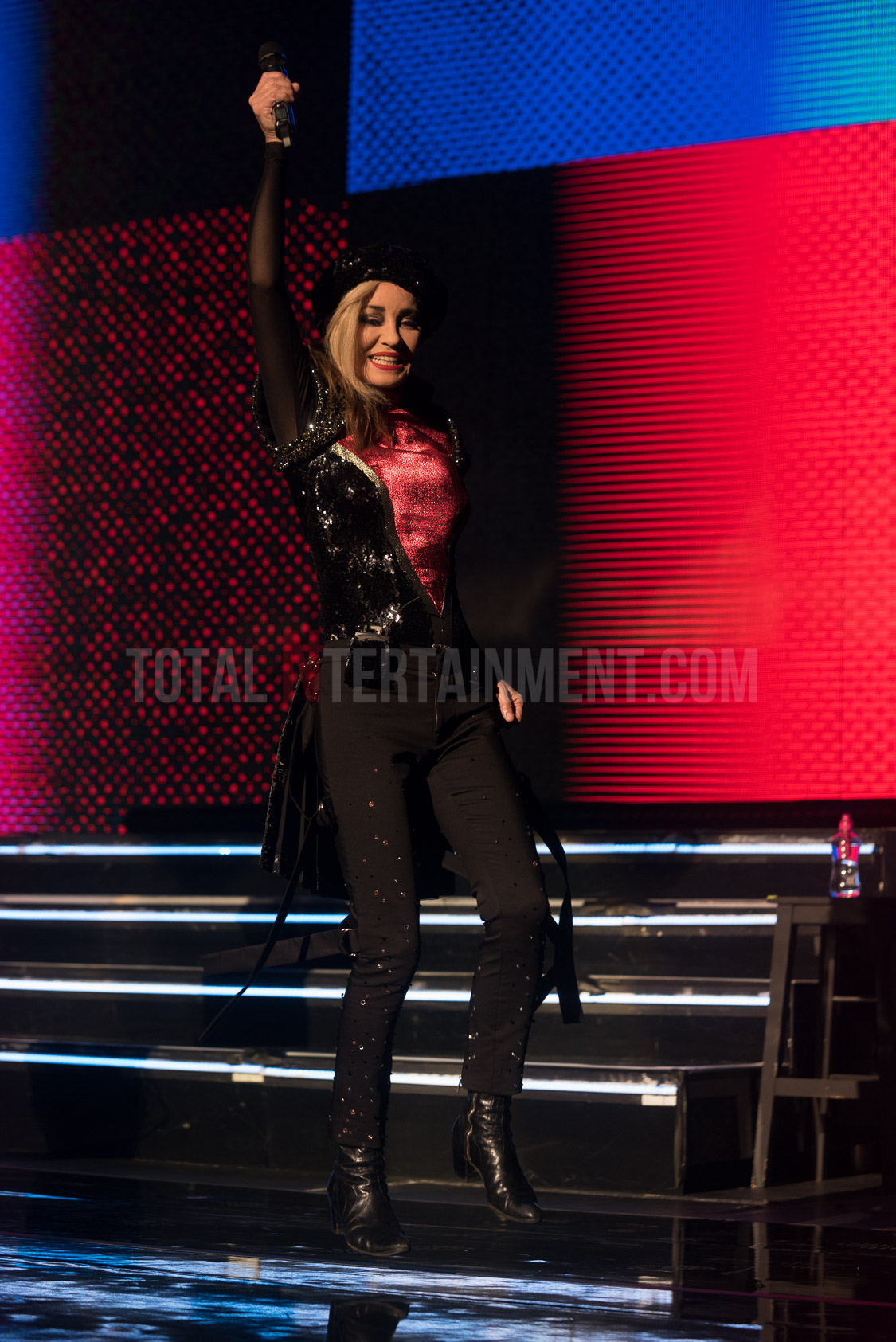 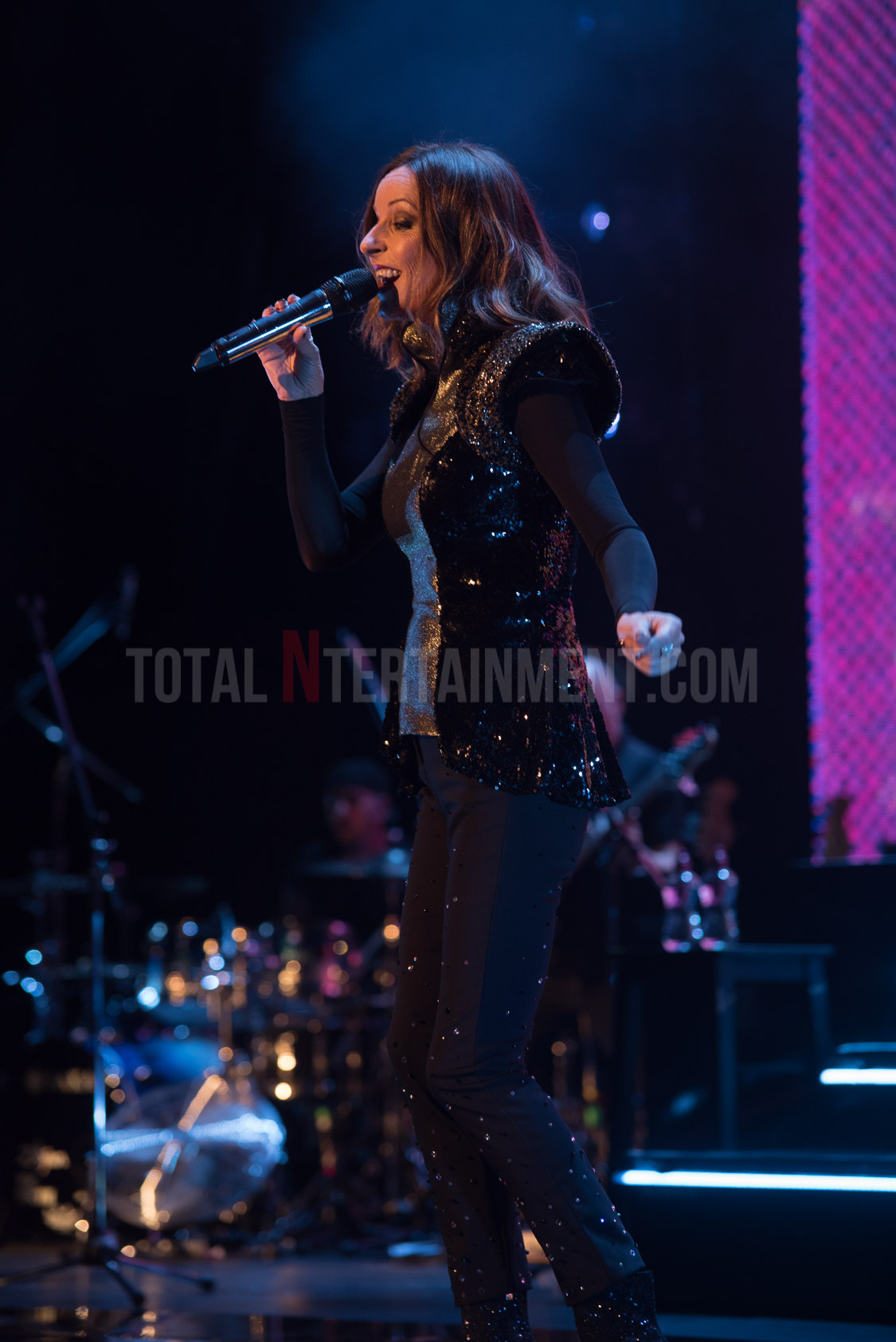 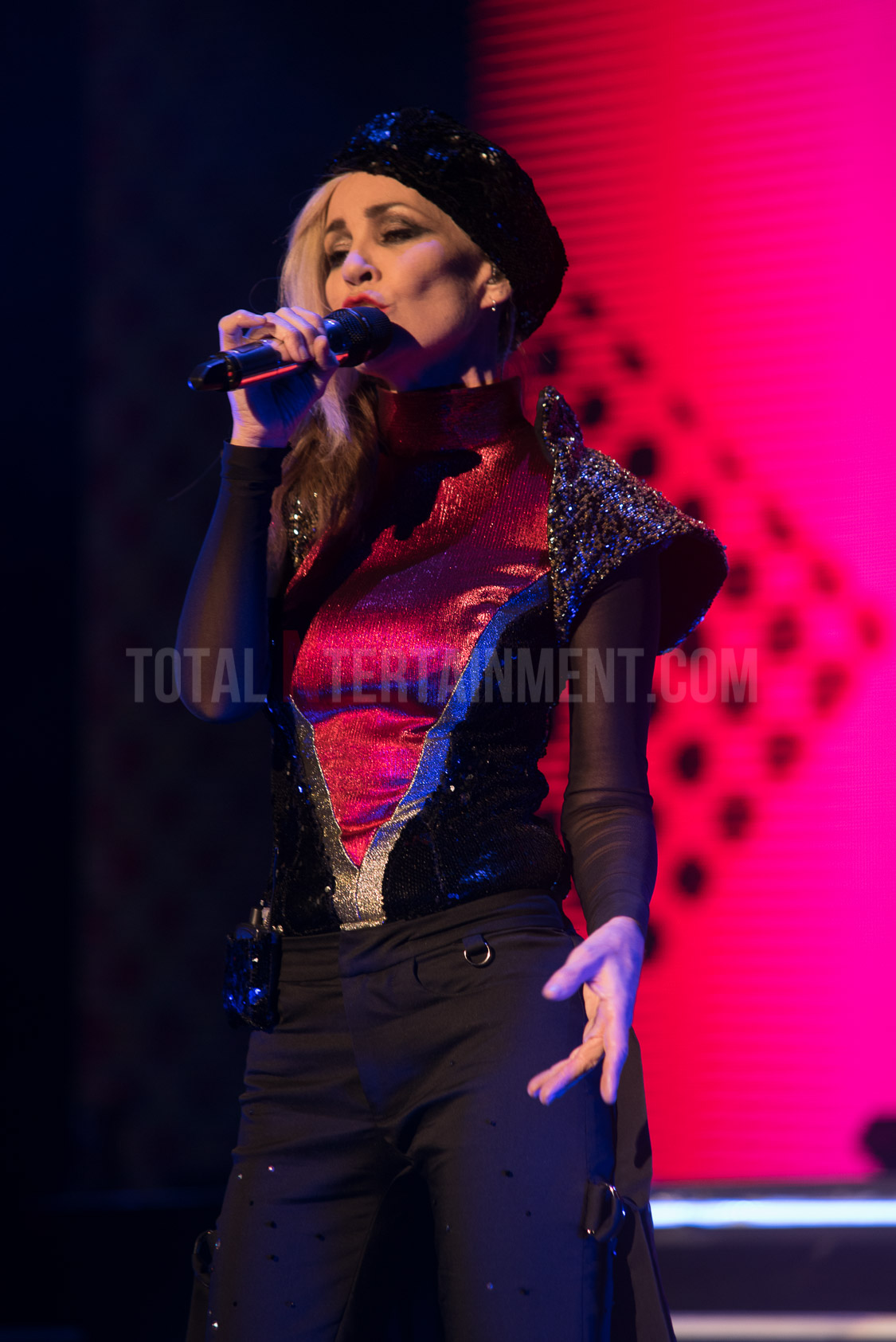 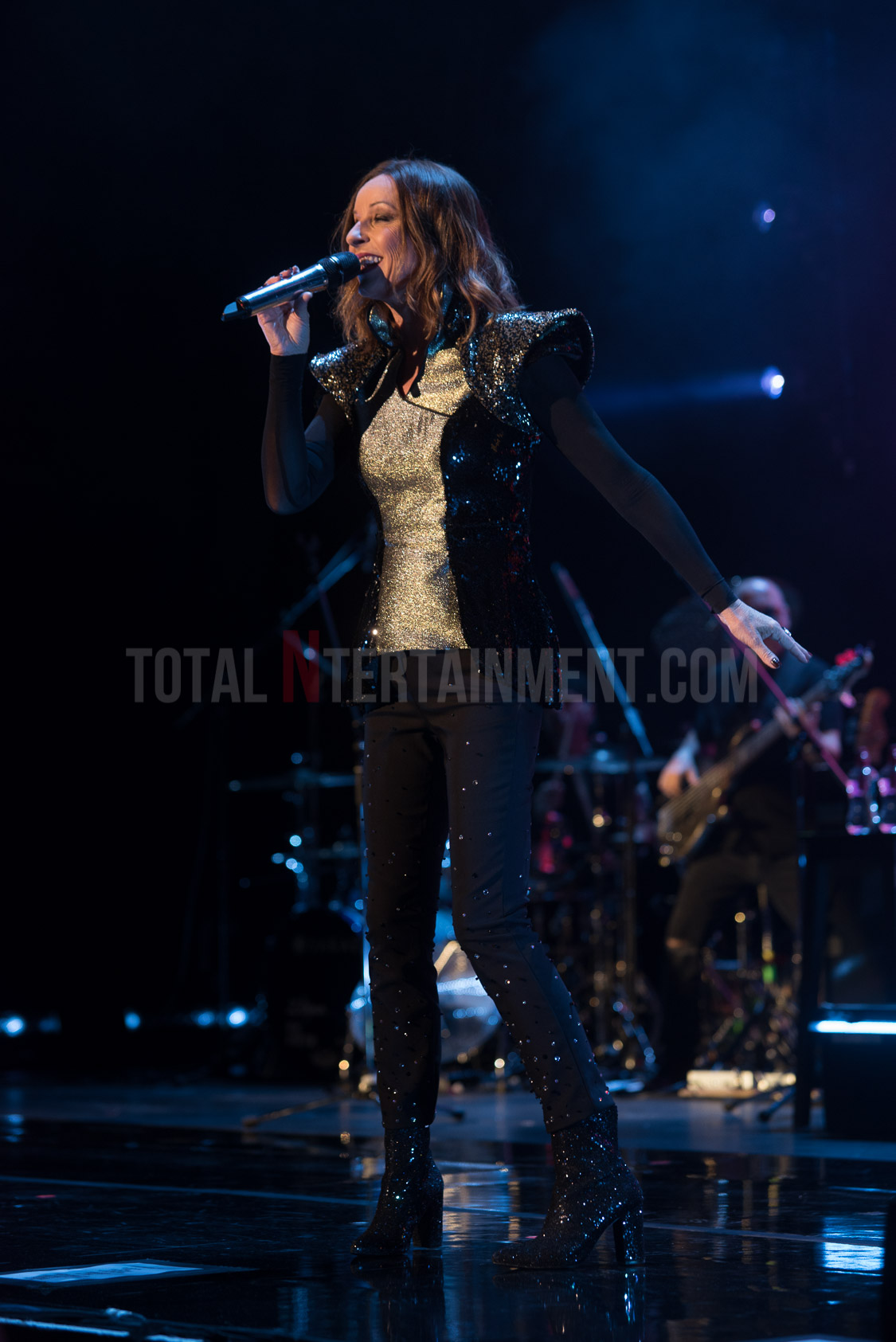