Punk rockers The Damned have been battering out their brand of goth-inspired punk rock for over forty years now. They may look older and the music may not be as edgy as it once was but there is a right rabble of punks, goths and metalheads streaming into the O2 Academy tonight. The band are in town for the latest date of their current tour in support of new album “Evil Spirits” their first new material in forever.

Come on though, fans of a band who’ve been knocking around for forty odd years don’t want to hear new material. Nope. They want the classics and the band don’t disappoint as they litter a twenty-three song set with just the right mix of olds songs. Keeping the old faithful happy with cuts like their cover of “Eloise” and “Smash It Up”. Every song was greeted like an old friend. Wait though, this is supposed to be punk rock but there is no pogoing, no spitting, just a night of raucous battered old rock.

So, have The Damned turned safe? Has old age finally caught up with the punk icons? Nah… of course it hasn’t. It might not be as chaotic as it was in the heyday but, watching Captain Sensible and Dave Vanian going through their paces, this is a band who are clearly still enjoying themselves on stage.

Vanian paces about the stage showing very little emotion while the Captain, his longstanding partner in crime, lives up to his punk rock stereotype. The Damned in 2018 might be a different proposition to the band of 1977 but, to the fans packed into the Academy tonight, this trip down memory lane was more than enough. 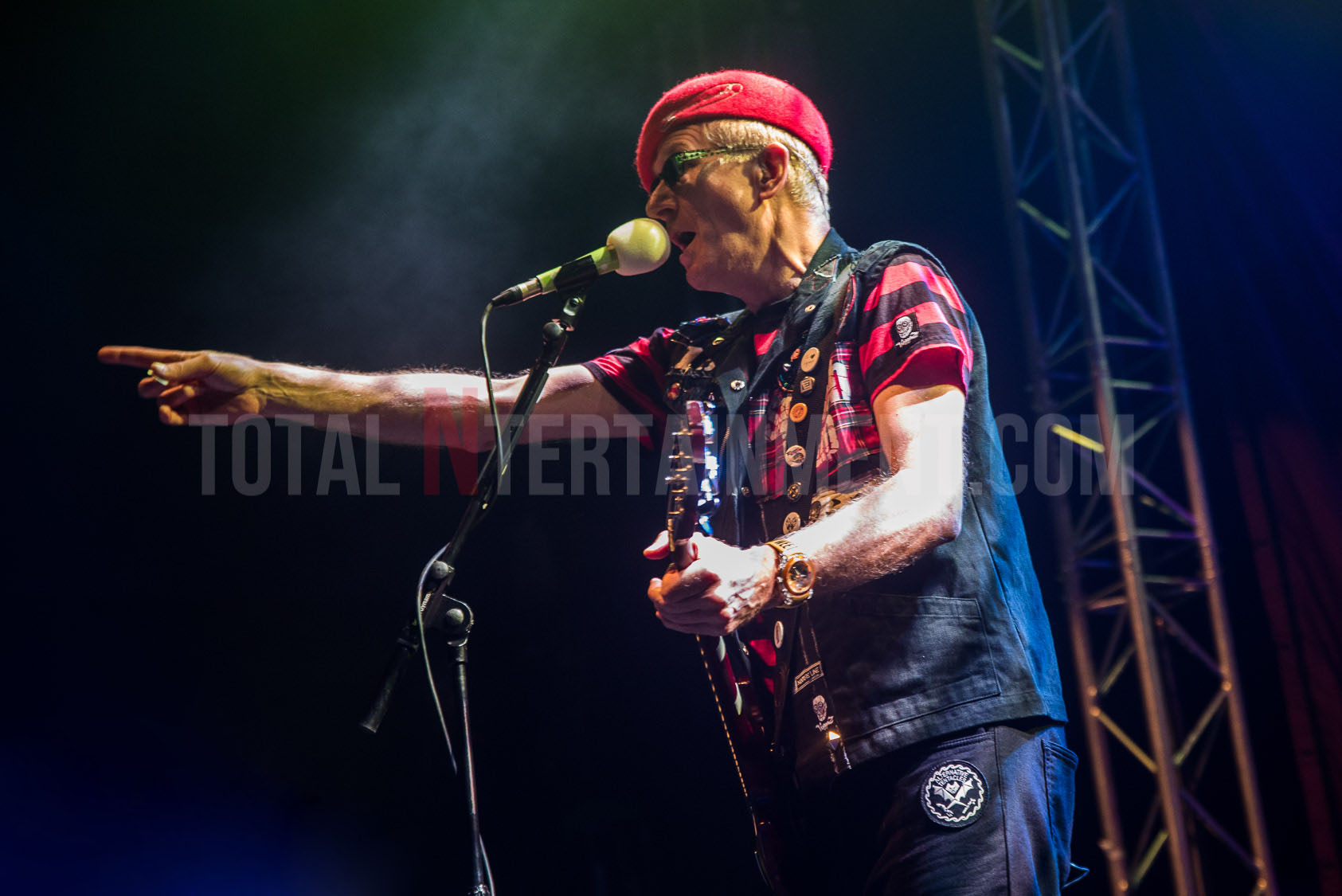 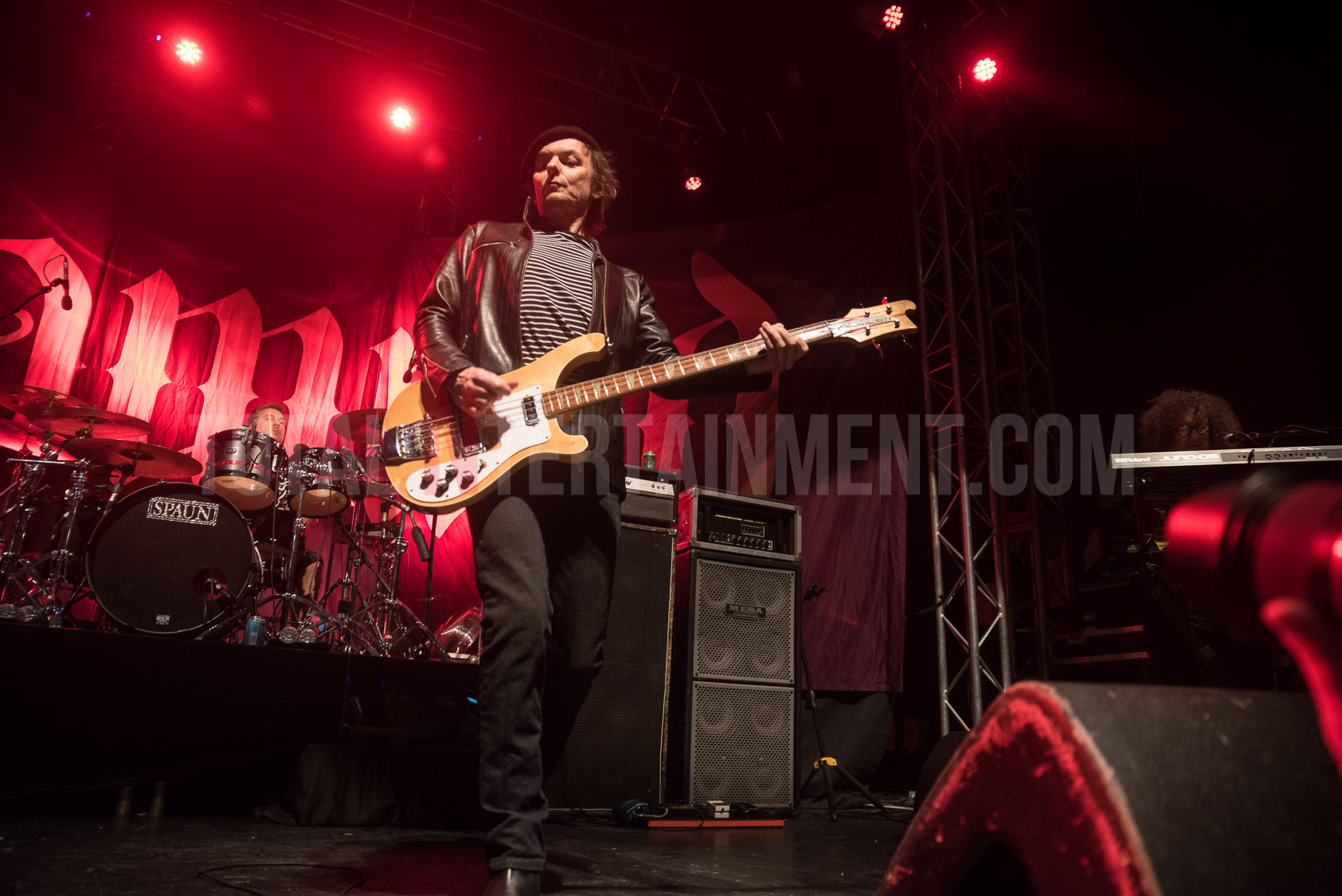 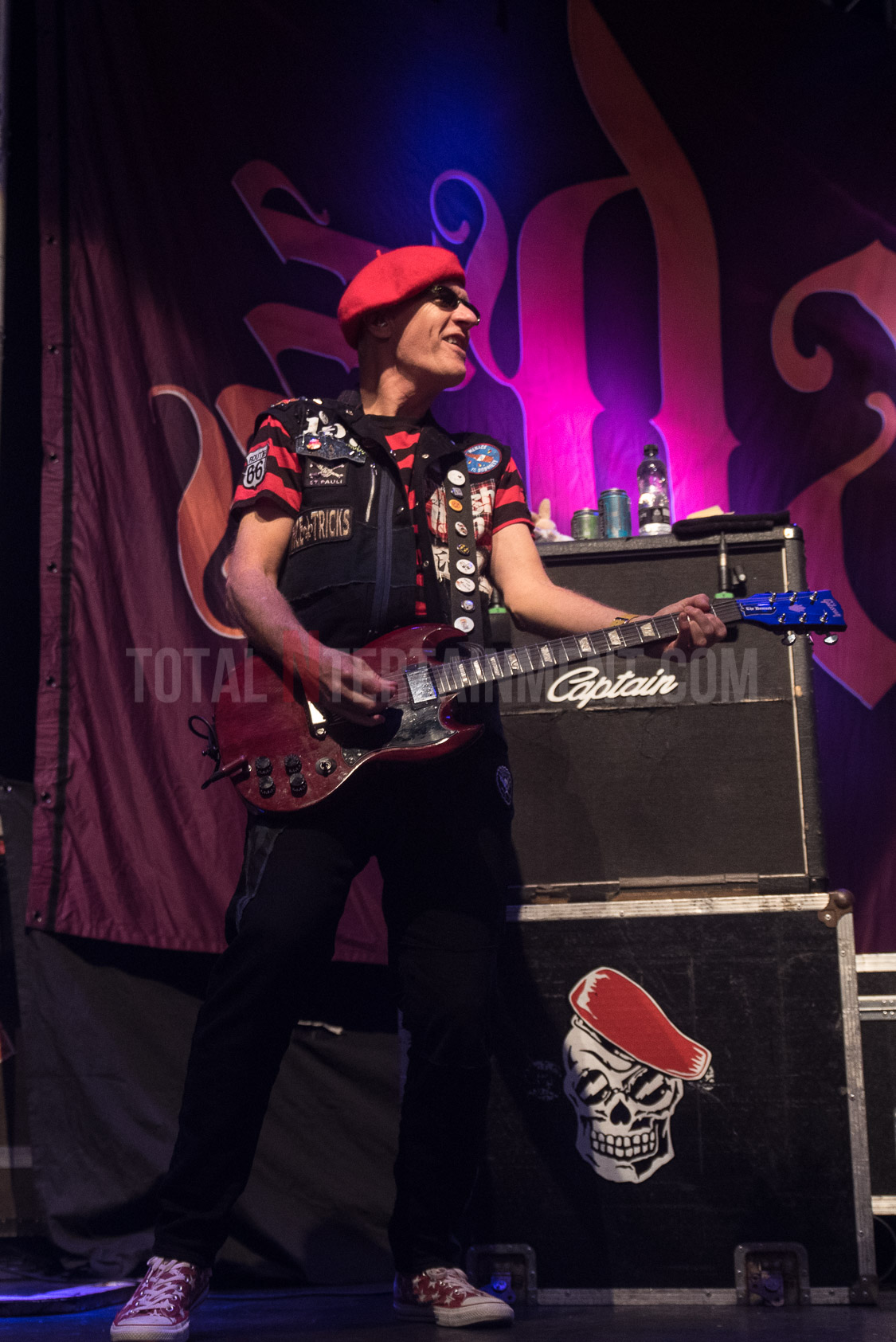 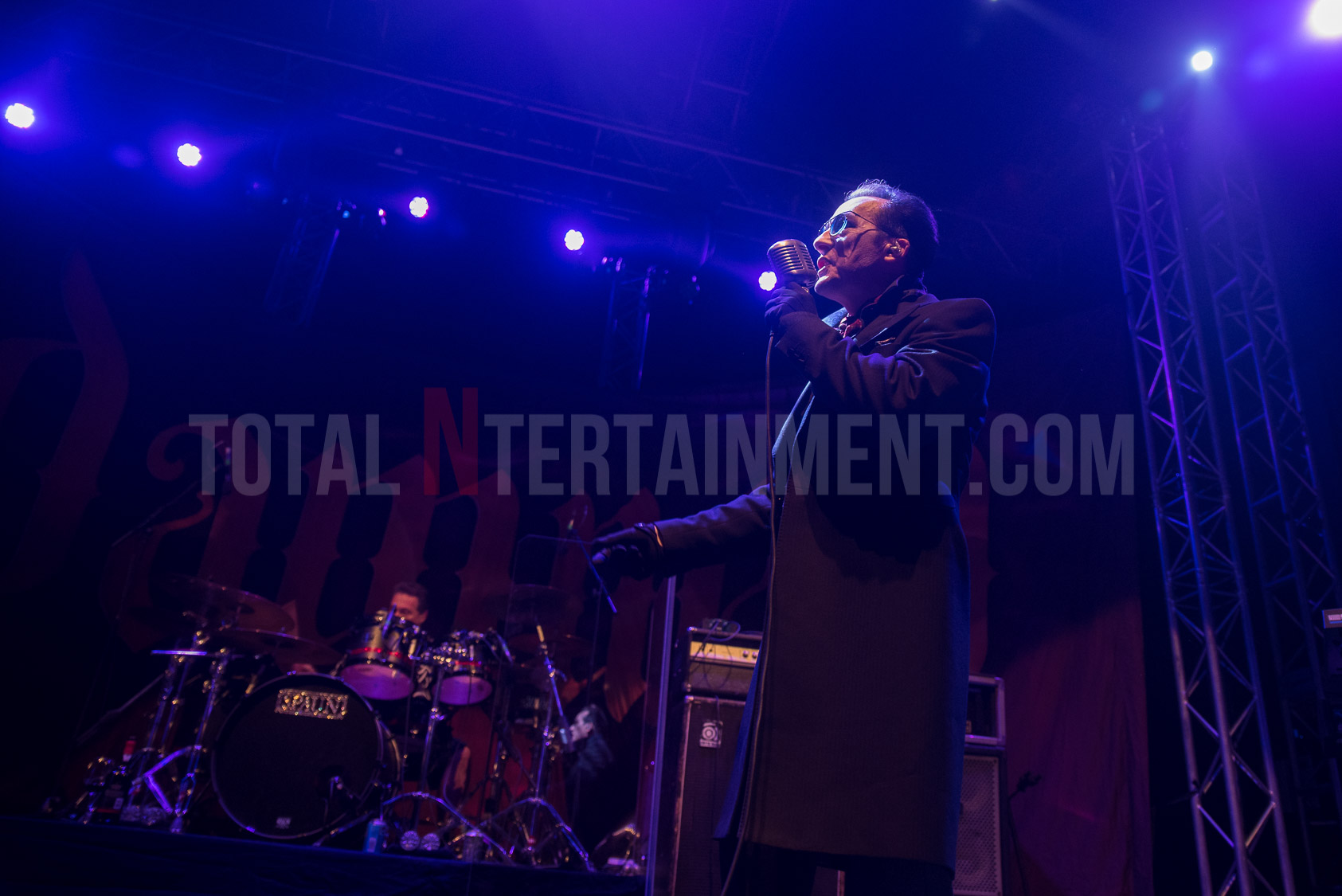 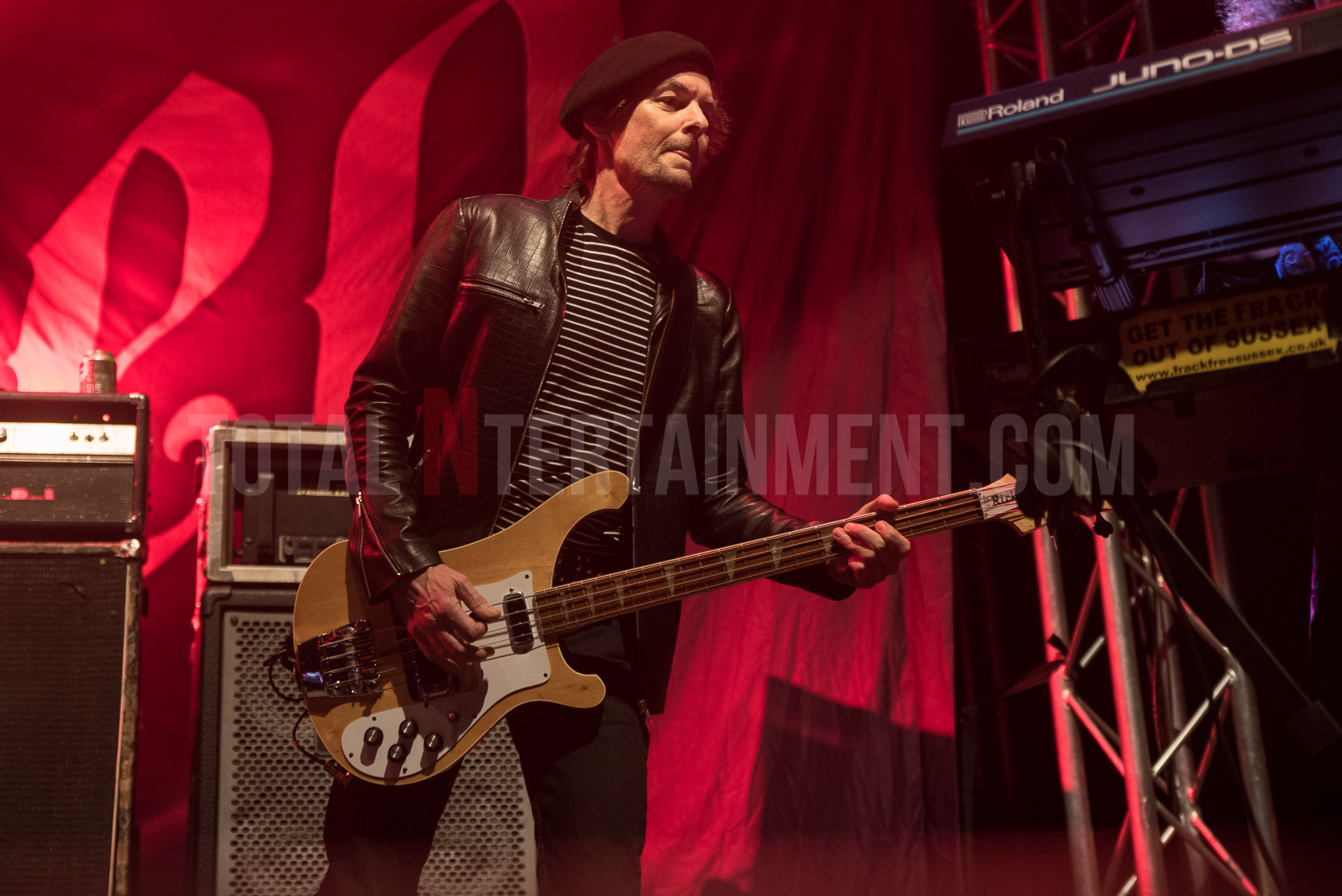 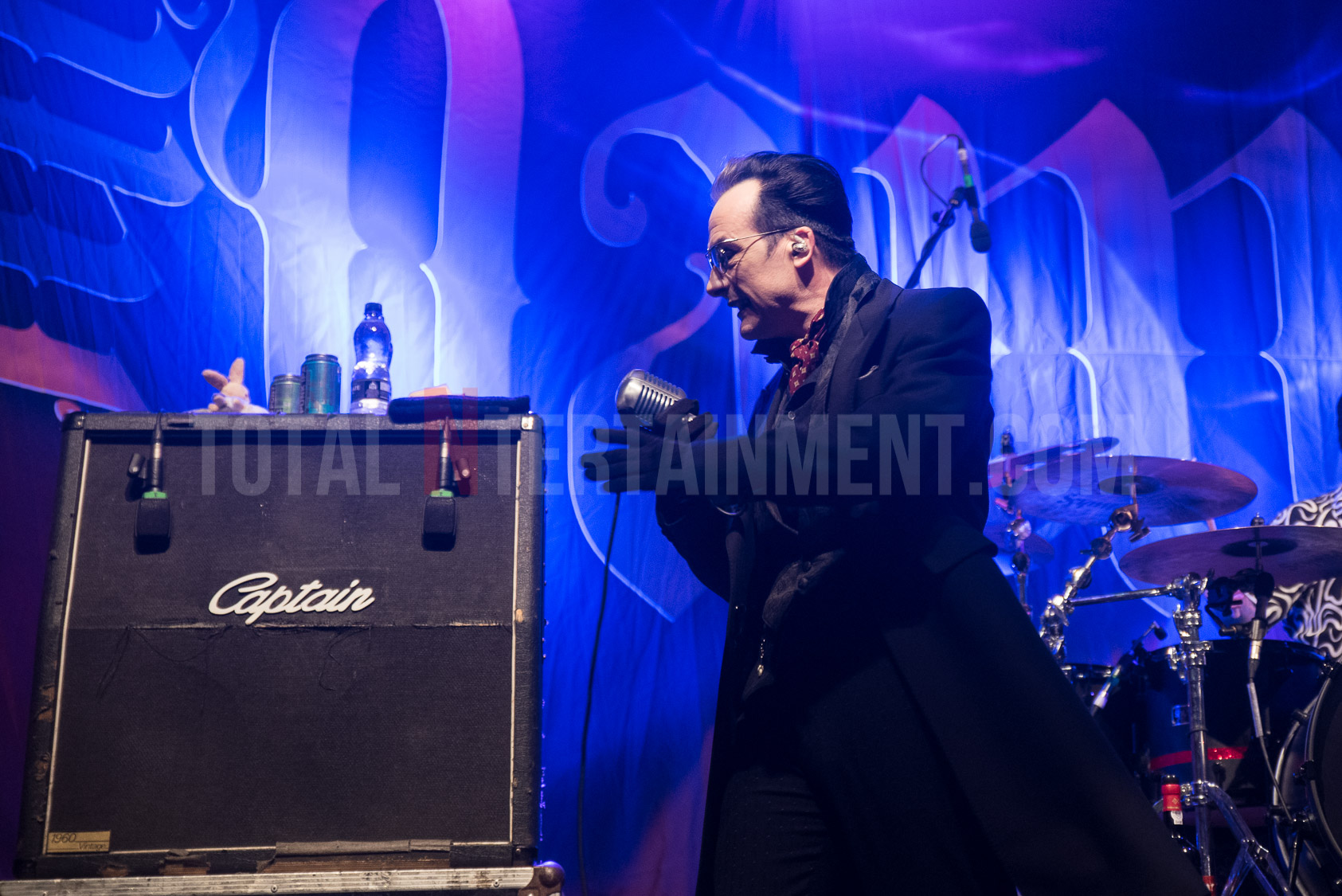 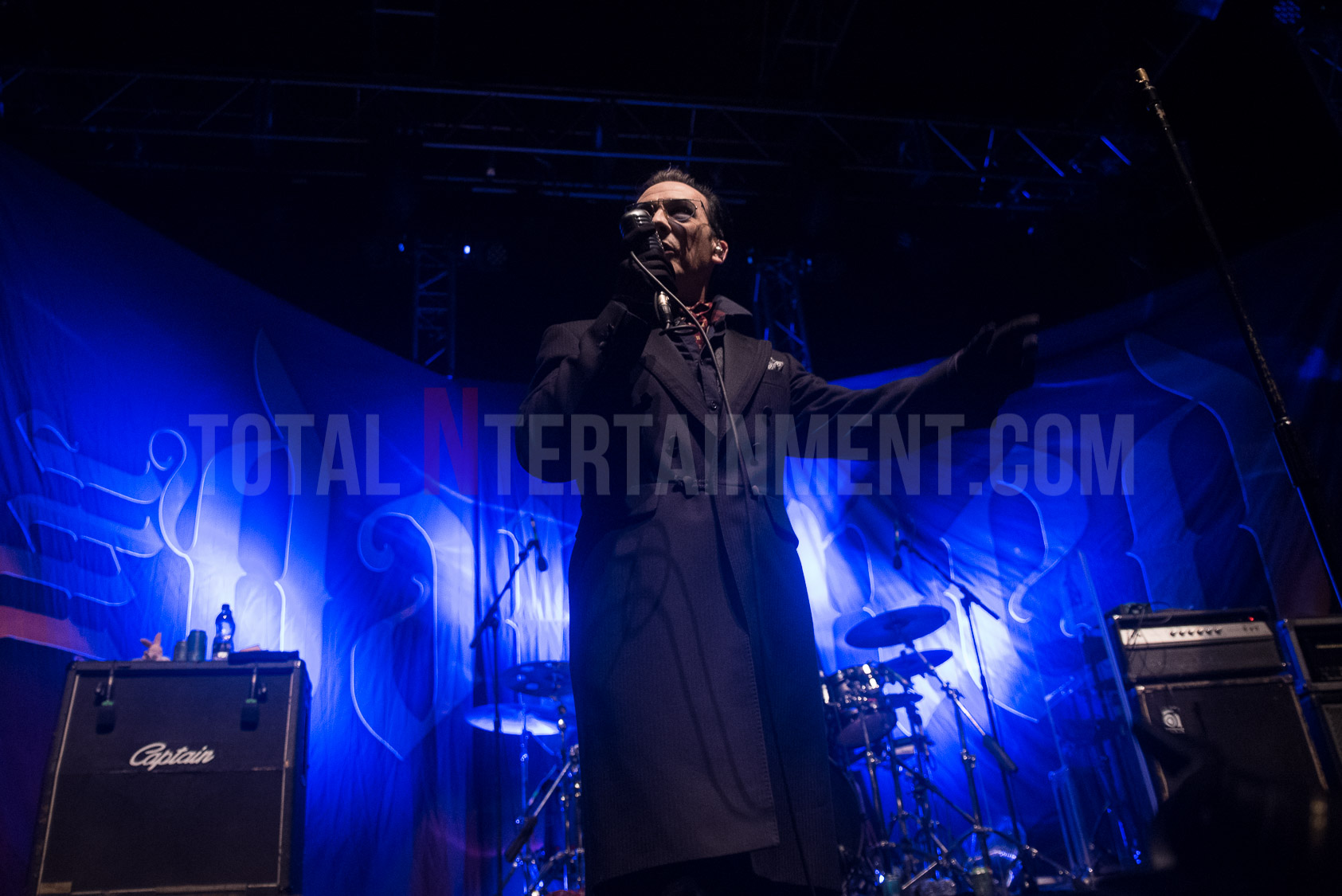 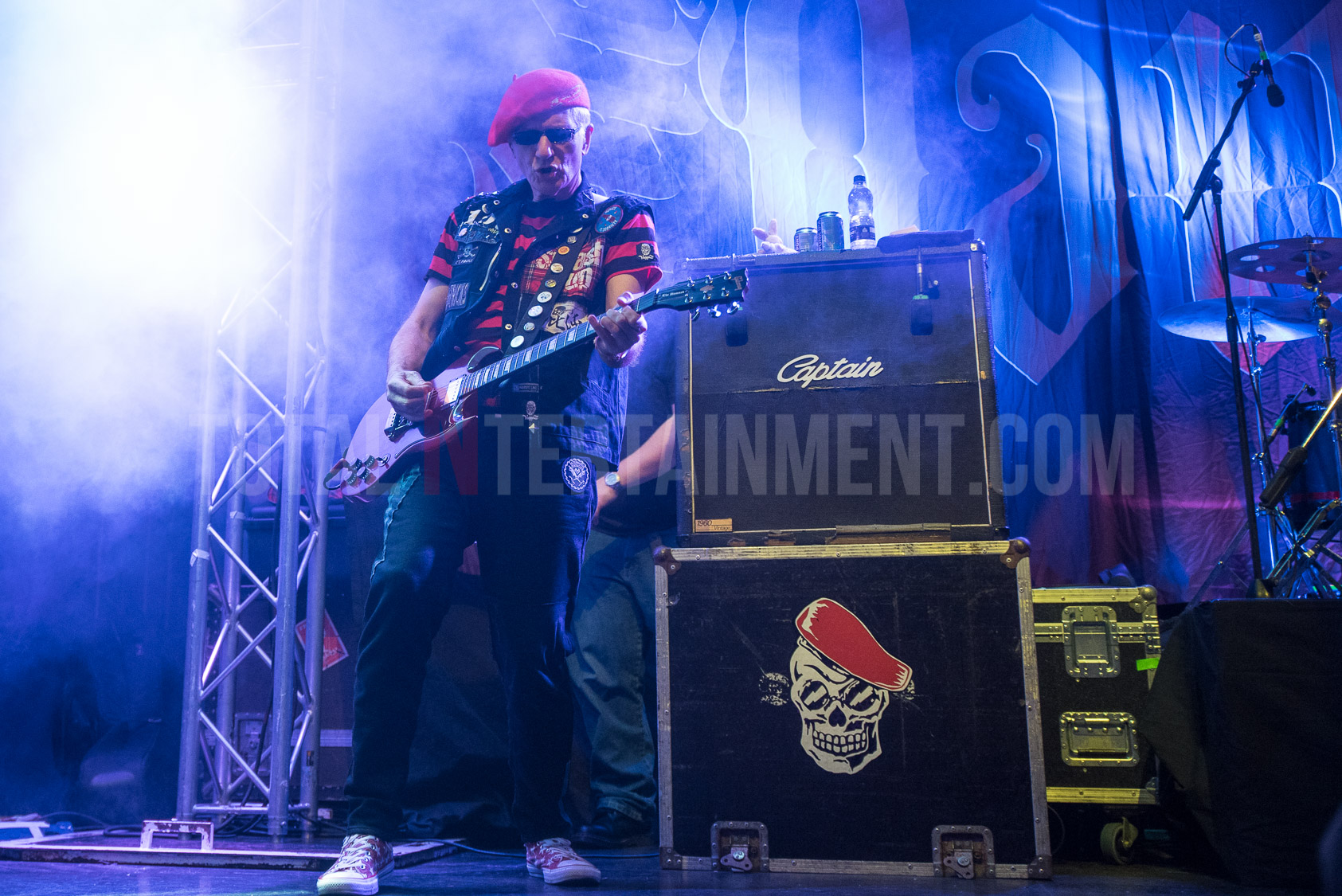 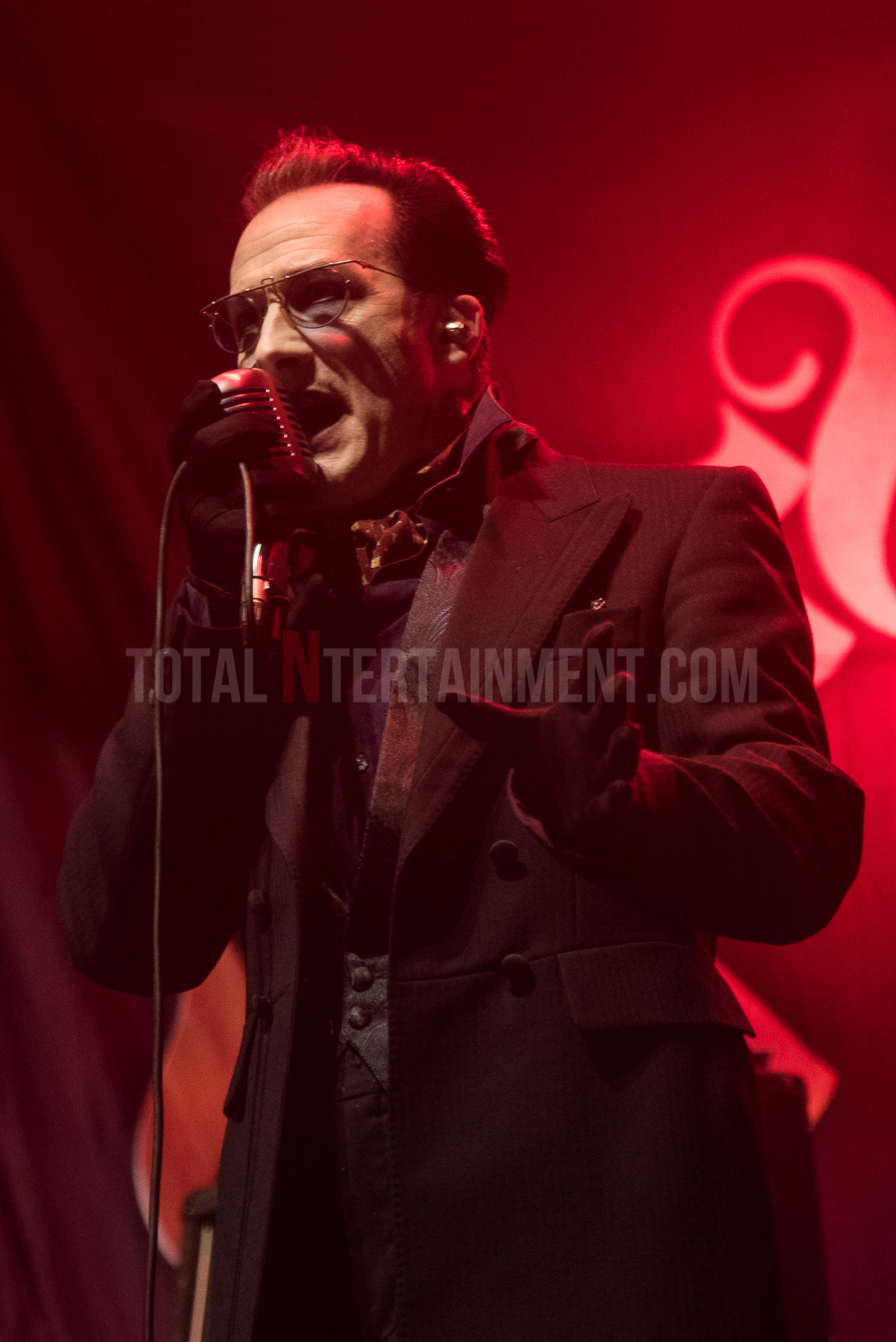 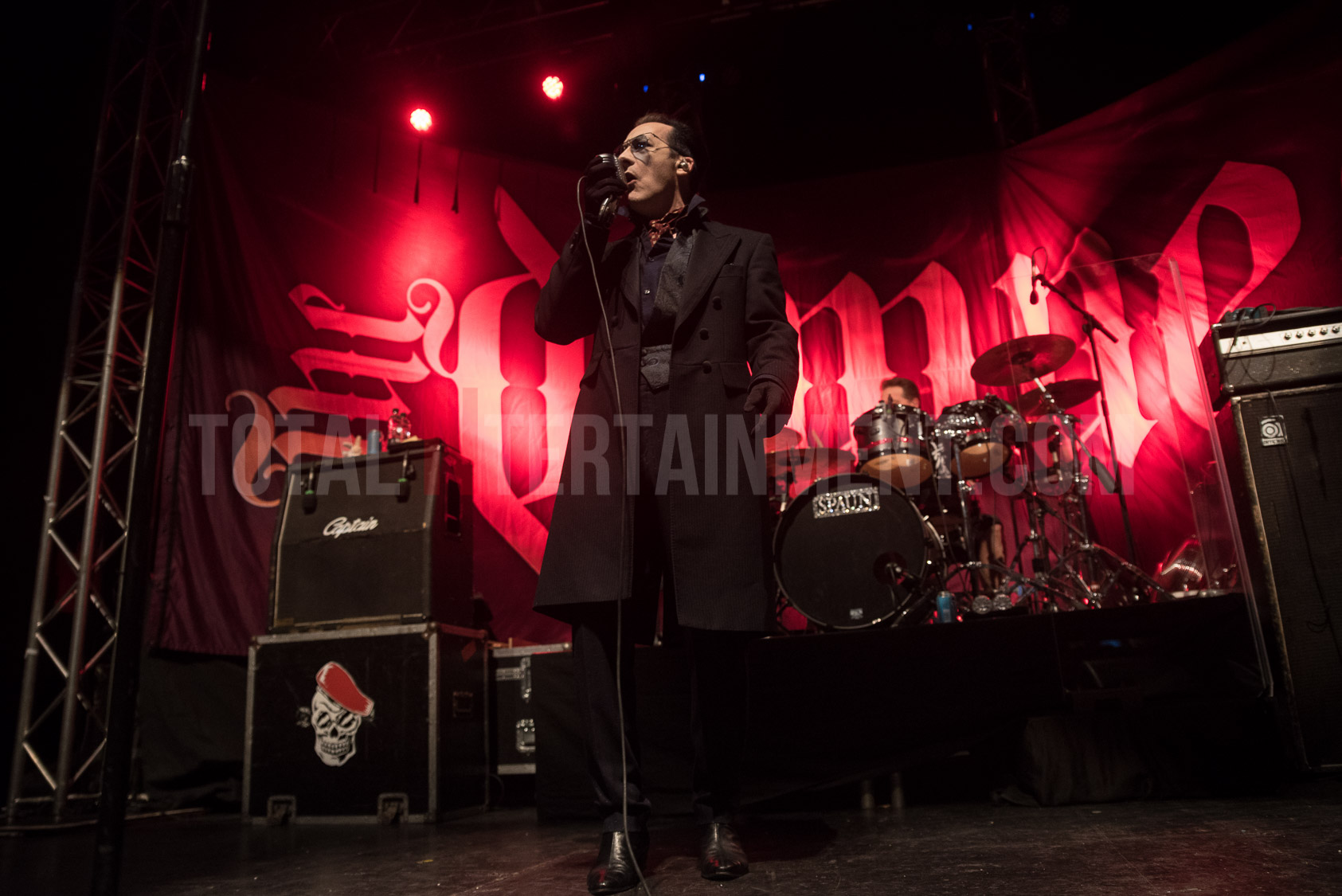 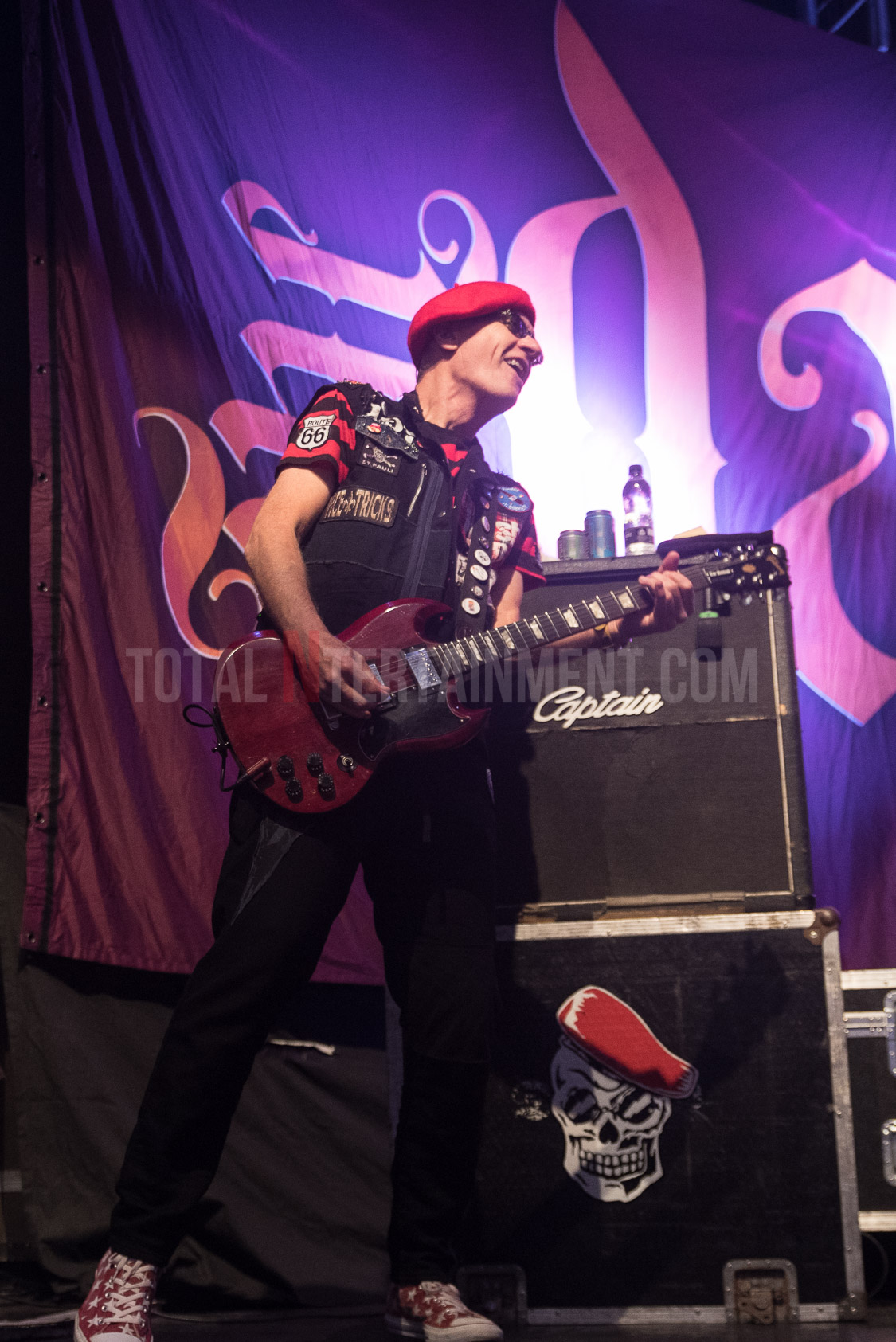