Almost fifty years ago, ELO formed in Birmingham with the original line up including Jeff Lynne and, during the fourteen year career of that original line-up, the band amassed a staggering fifty million record sales worldwide. A rollercoaster career since then saw the band disband for a few years before reforming again in 2014, now going under the name of Jeff Lynne’s ELO. It is very clear from the crowds of fans queuing around the block in Leeds, (a scene replicated across the UK if stories are to be believed), ELO remain as popular as ever.

Part of this love affair ELO fans have with the band is surely down to the fact that the band know to put on a great show and, with no shortage of hits to choose from, it’s not long before Jeff Lynne has the audience up on their feet and dancing for the next couple of hours. Dwarfed by three huge LED screens which take fans back to the 70’s and 80’s, Jeff Lynne’s ELO treated the crowd to sixteen of their greatest hits from ‘Evil Woman’ to ‘Don’t Bring Me Down’. Stripping away the dazzling lightshow, the extravagant stage sets aren’t in use any more so this really is now all about the music and Jeff doesn’t disappoint on that score.

As for the lightshow well, from giant space crafts hovering on the screens through to dazzling lasers, it really is an experience to behold. Jeff himself is a man of few words and, as is often the case throughout the show, he just fades into the background as the electric light show illuminates the musicians around him returning only to take up his position as frontman of the group. The whole thing is a true spectacle where fans new and old are treated to a magical display from an iconic musician who really knows how to put on a show.

ELO are being supported on tour by Billy Lockett. 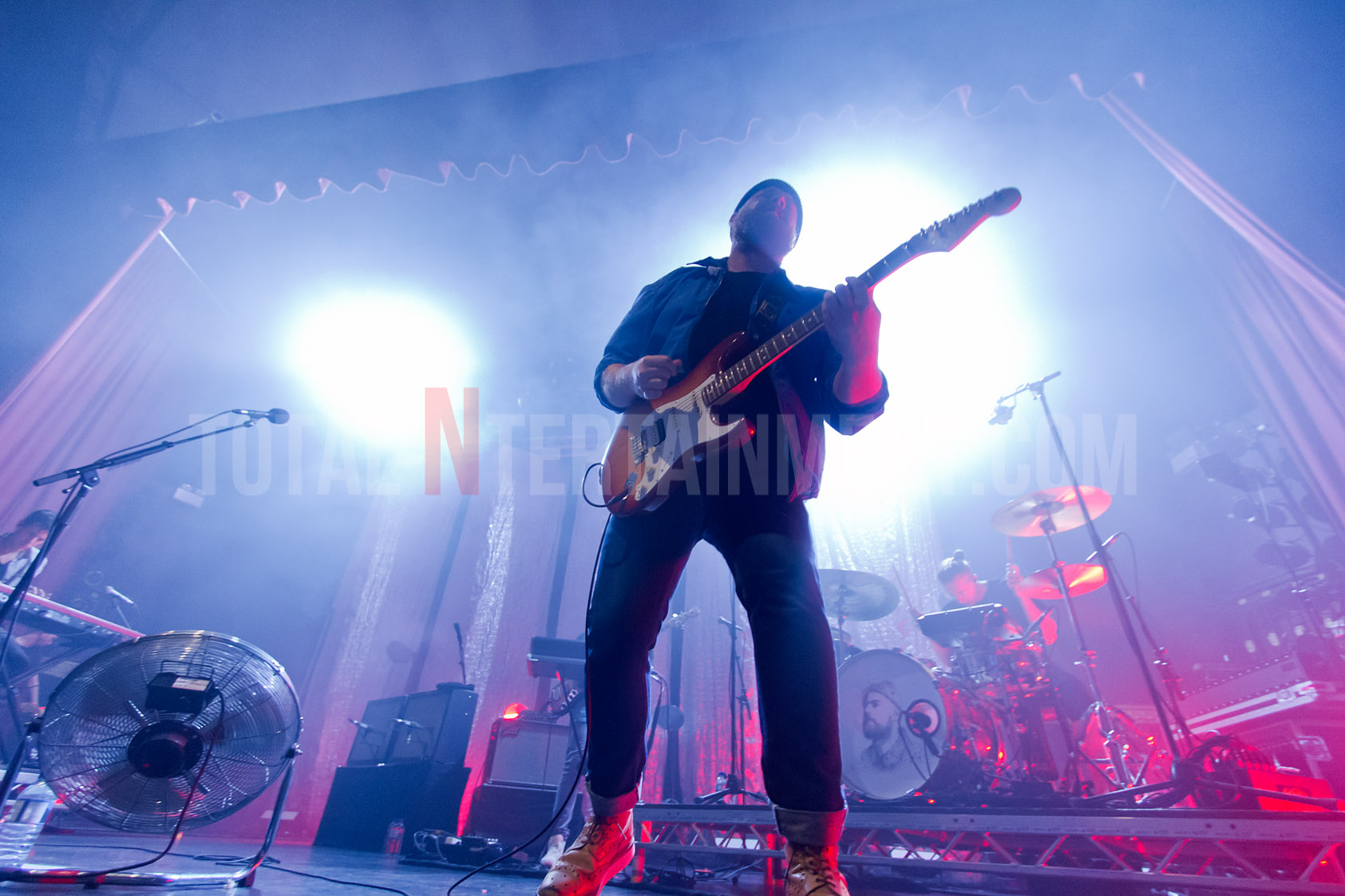 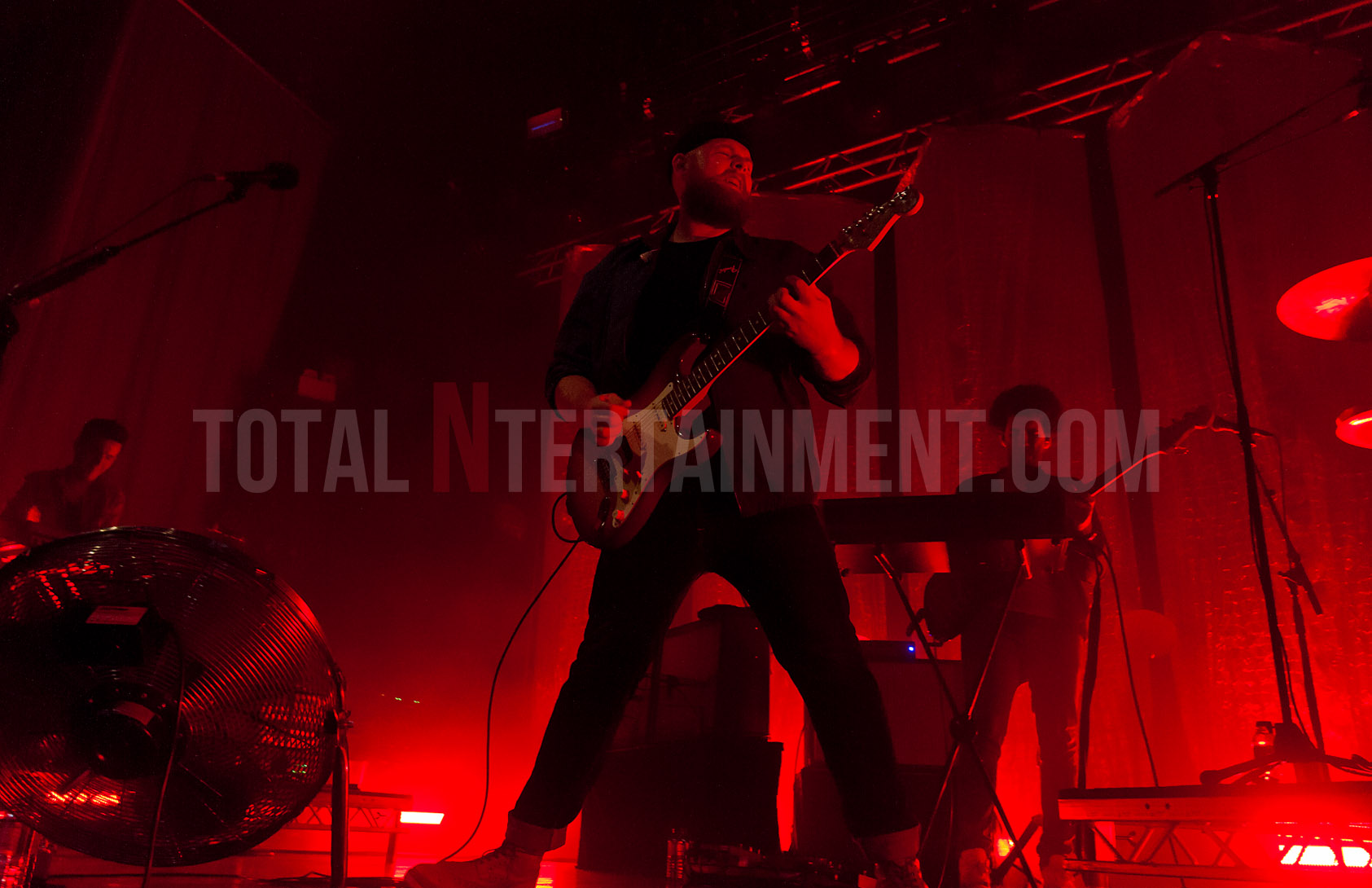 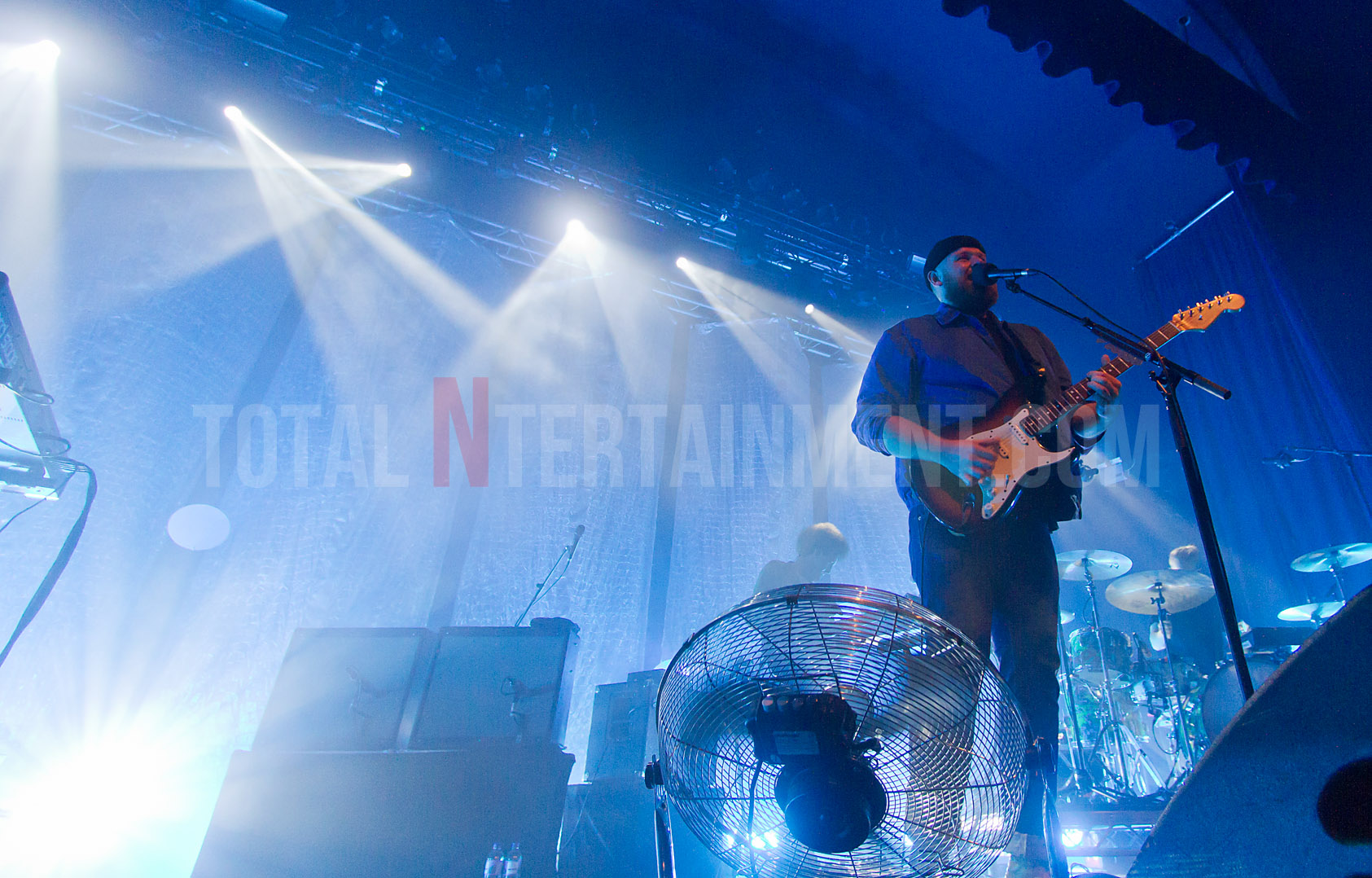 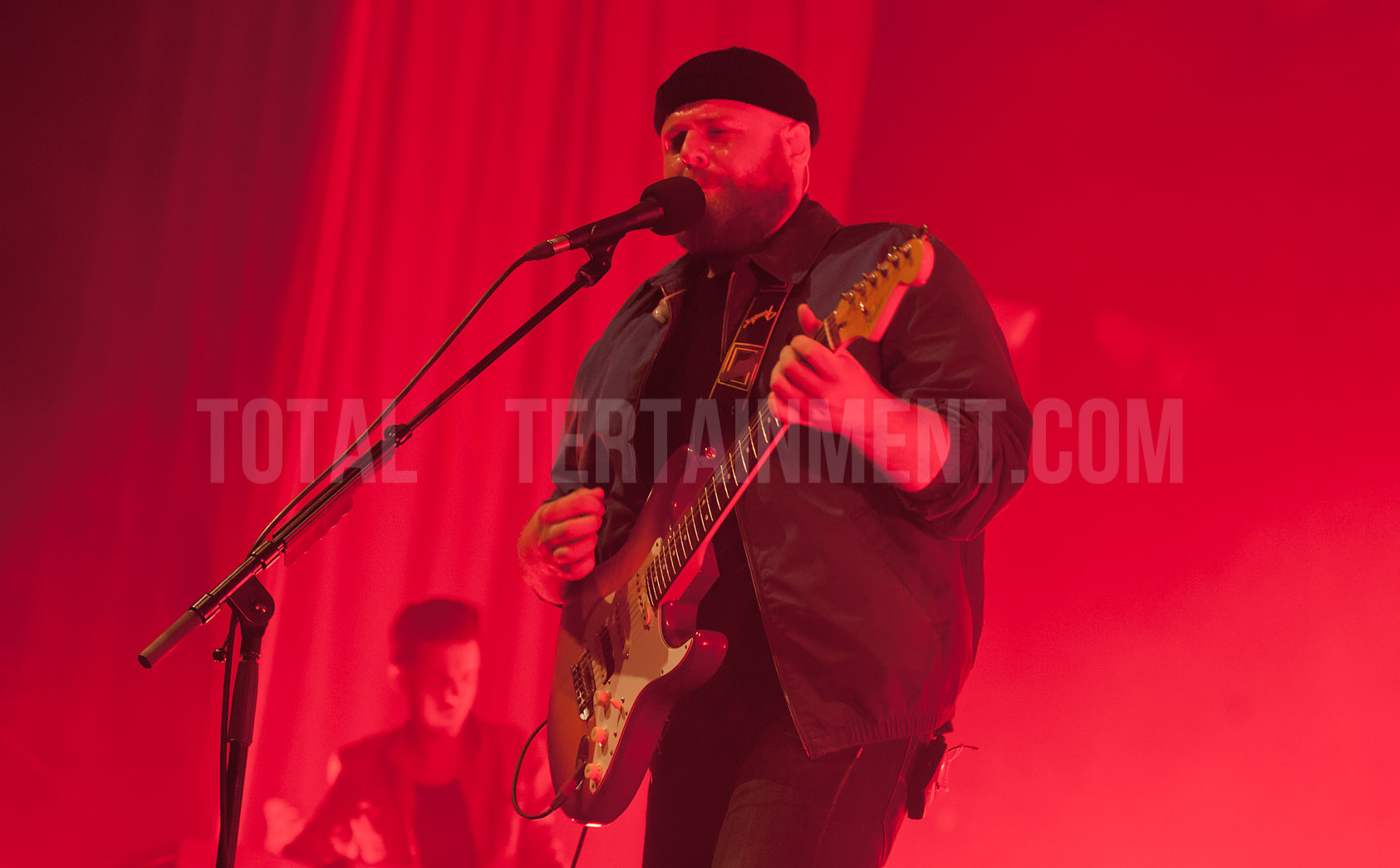 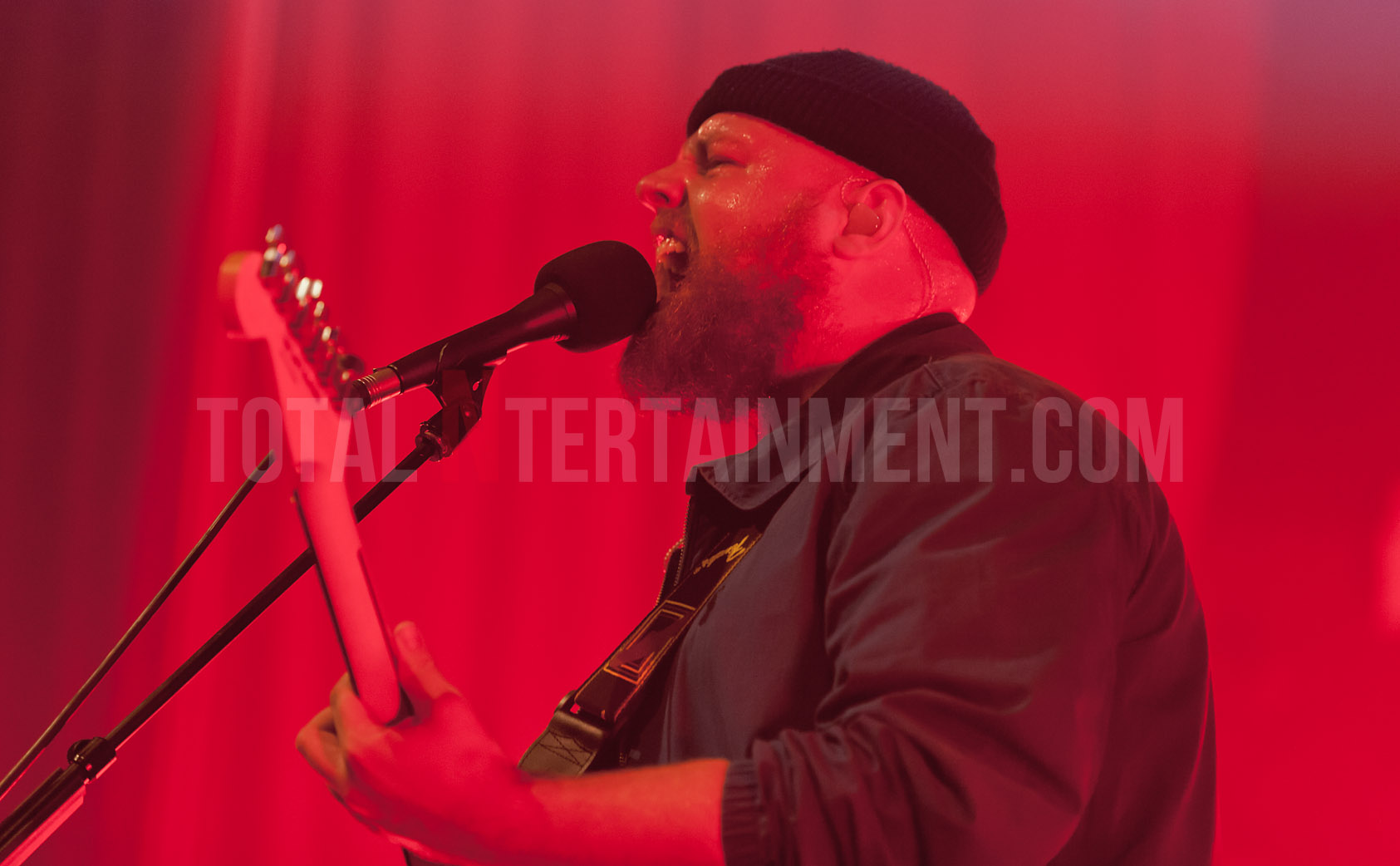 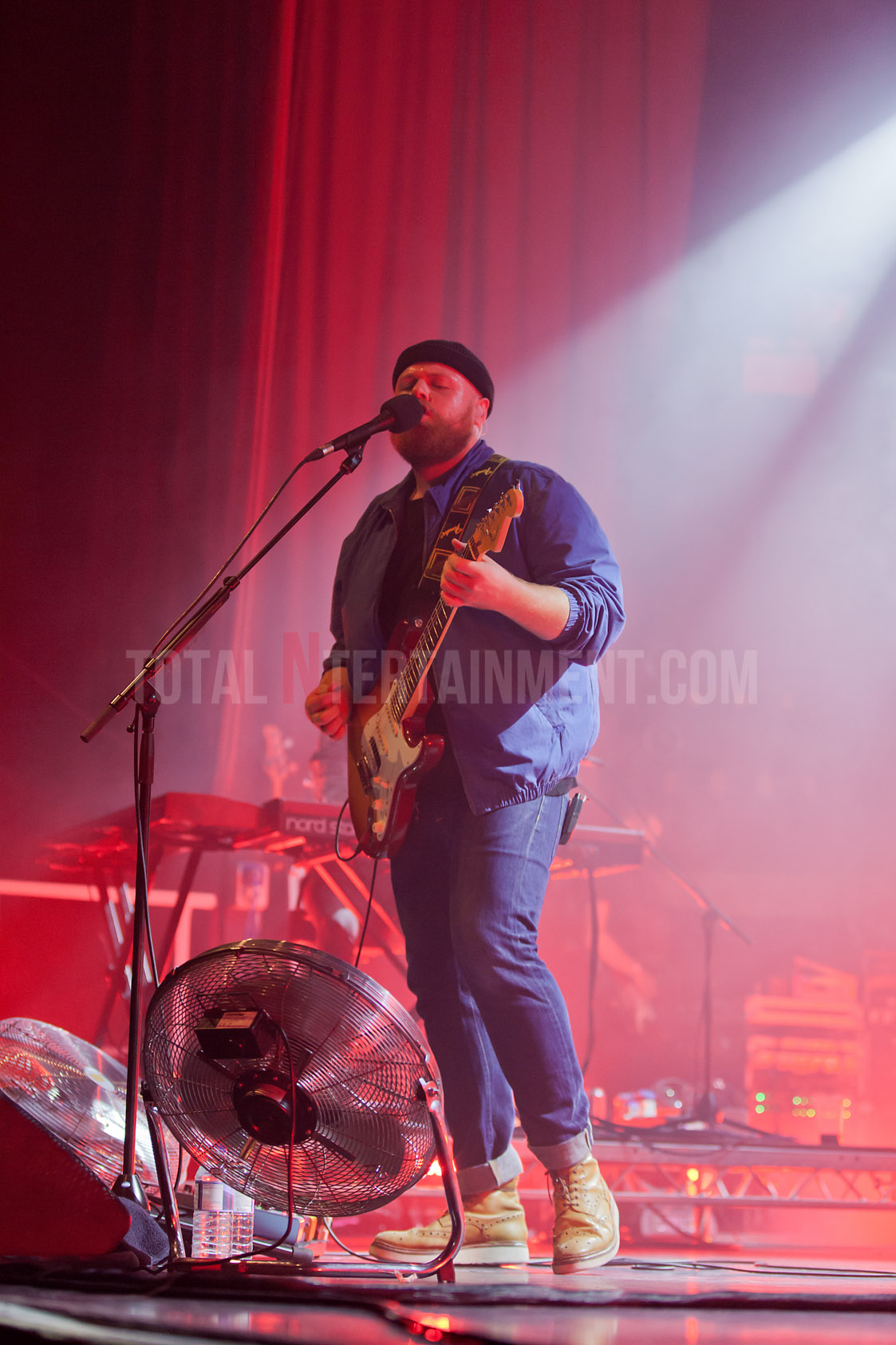 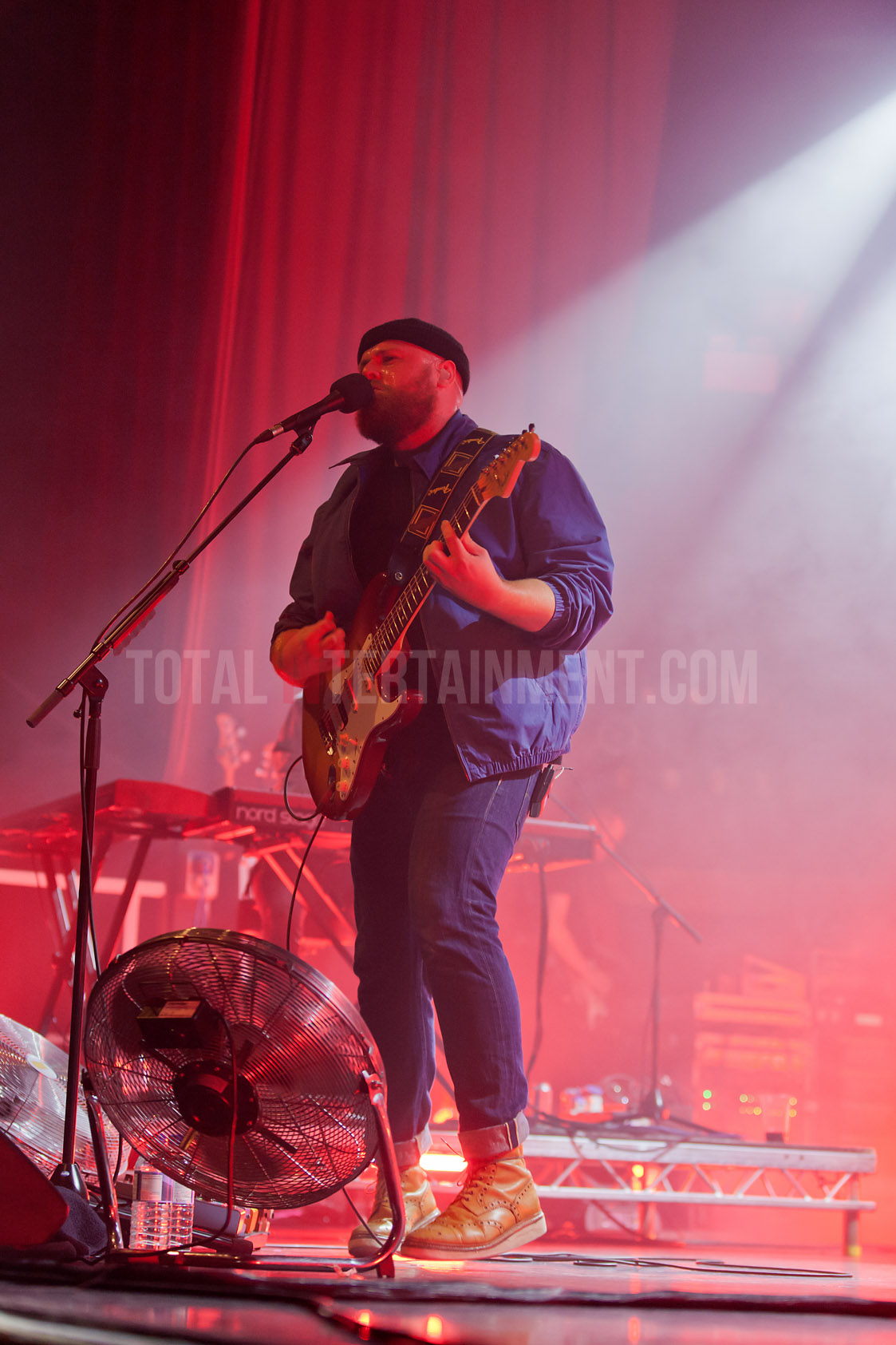 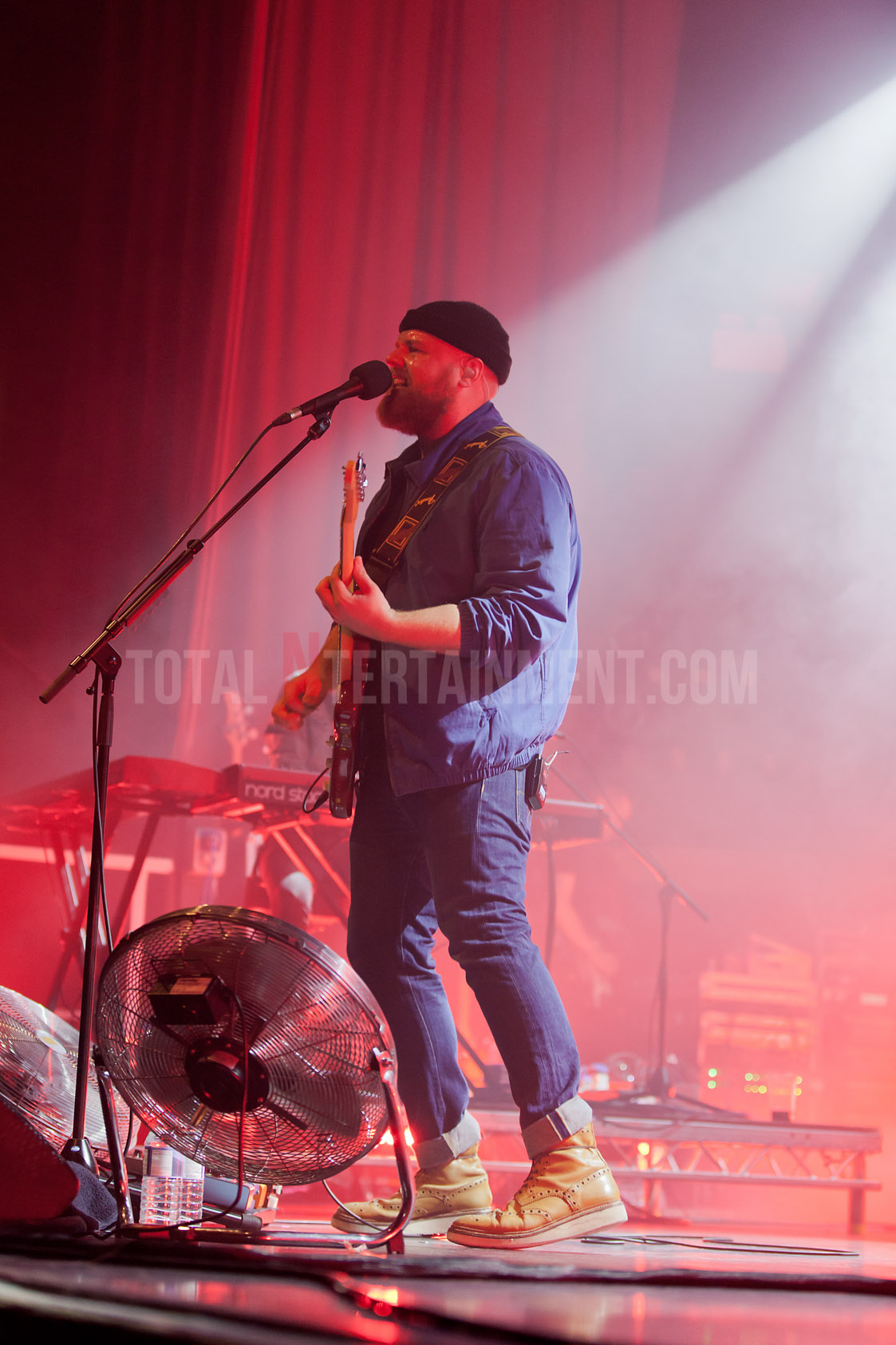 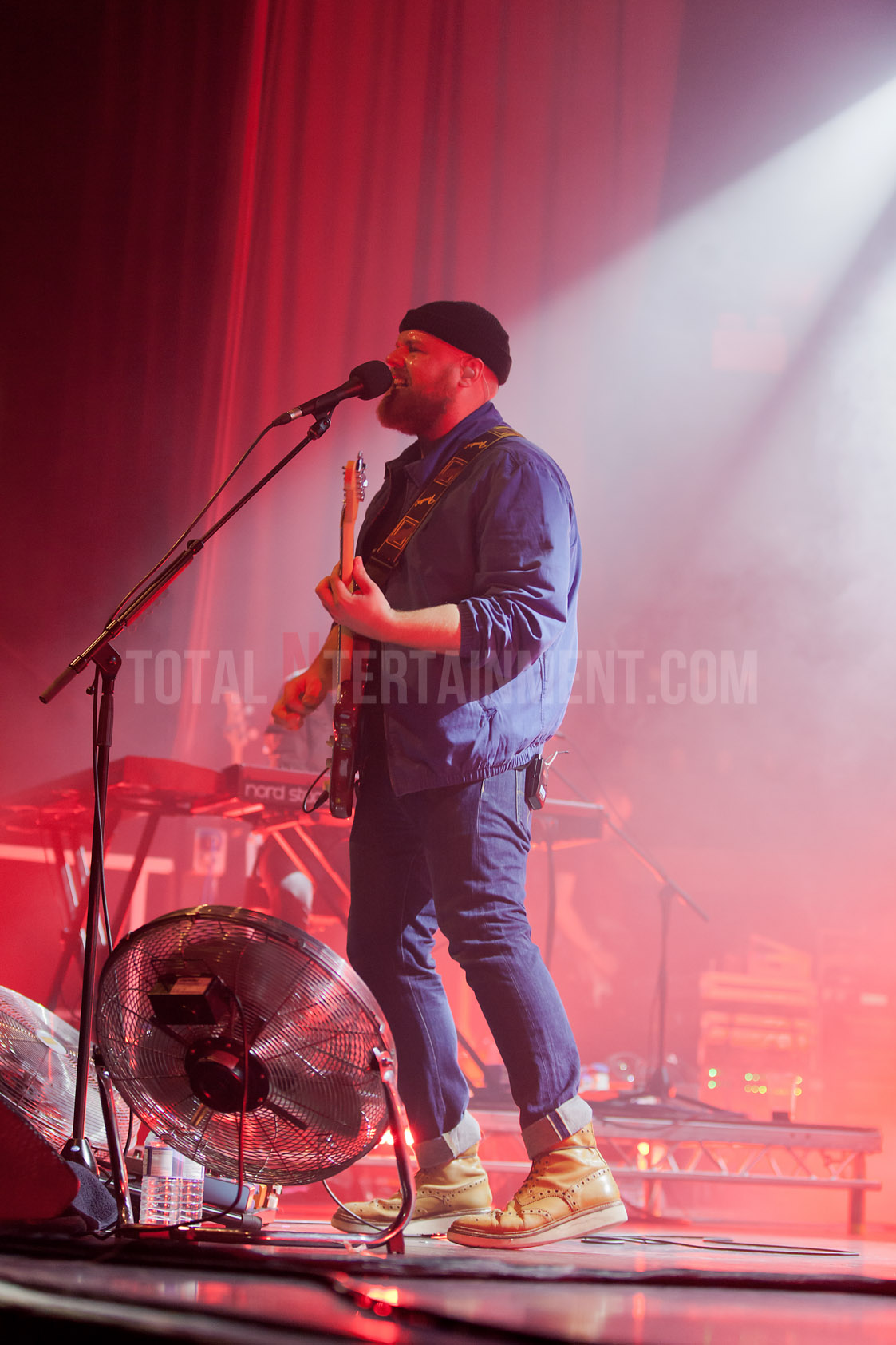 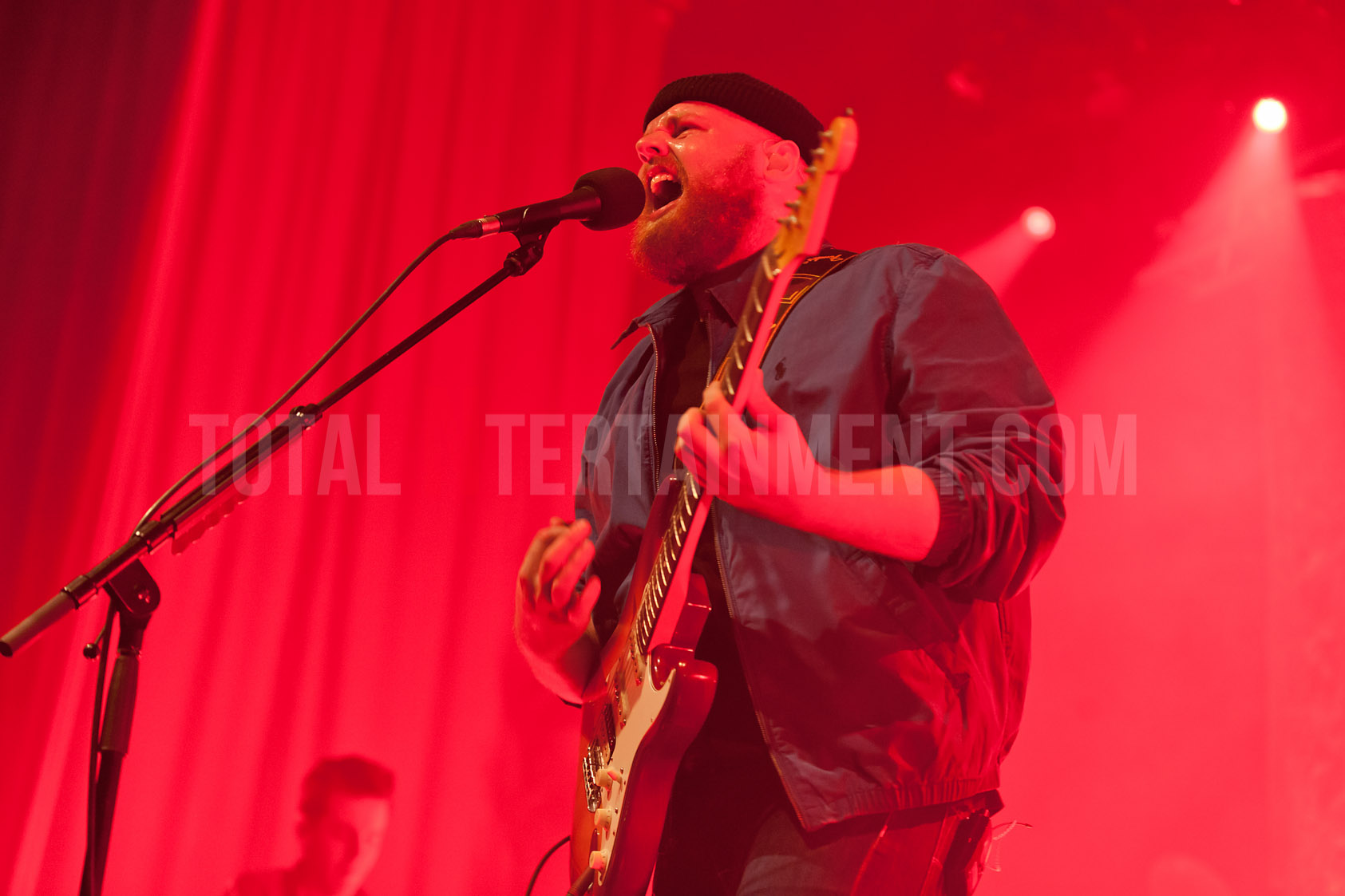 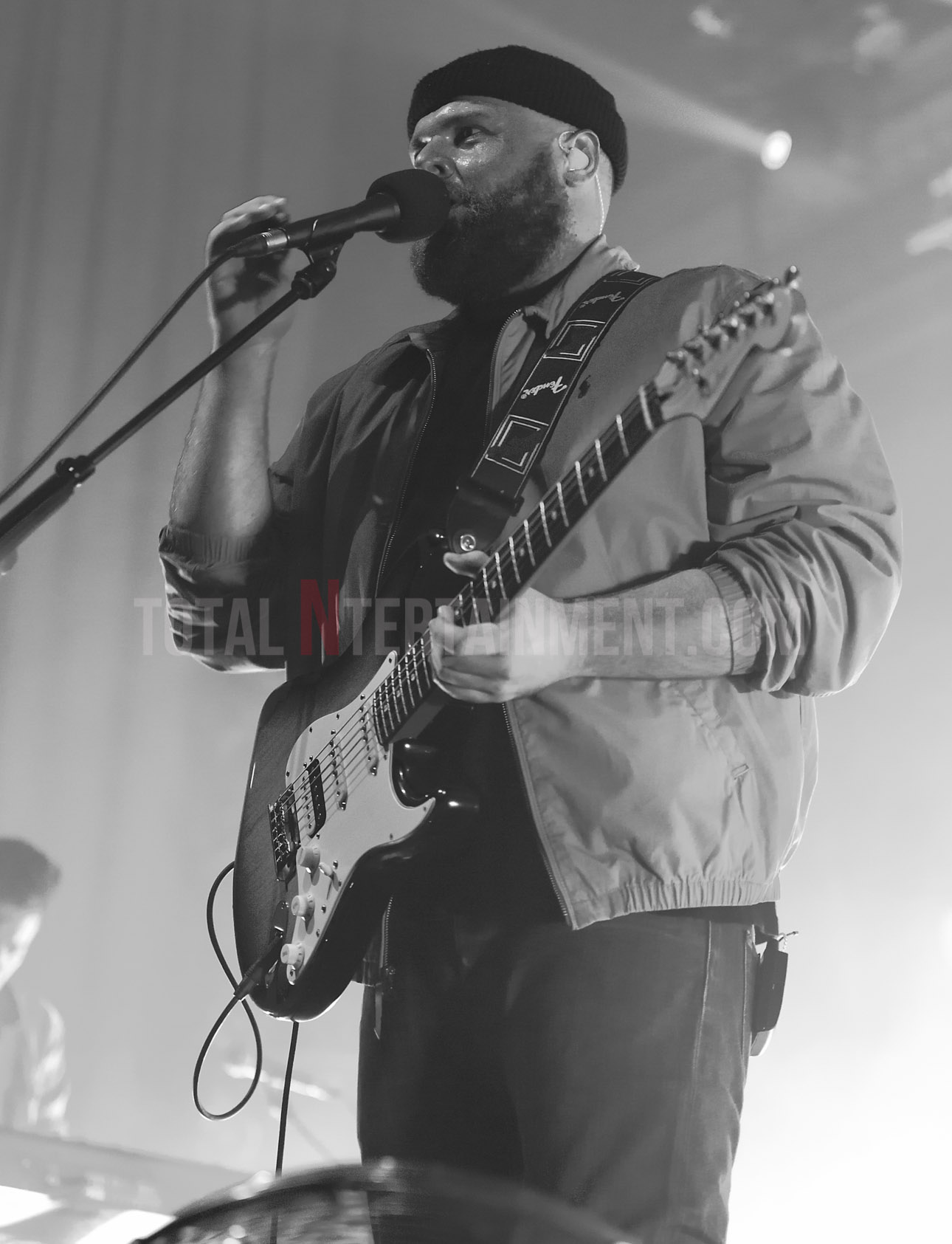 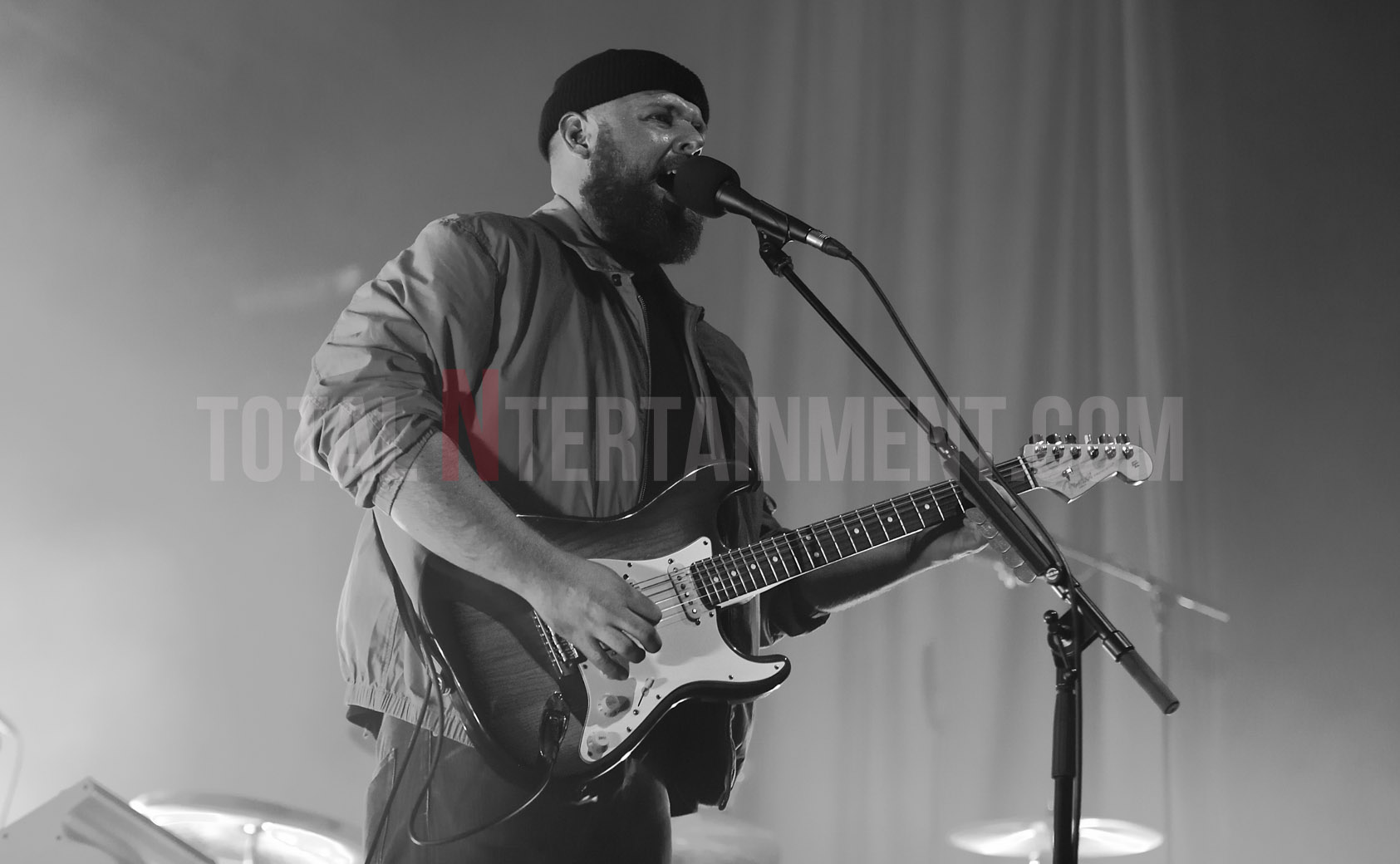 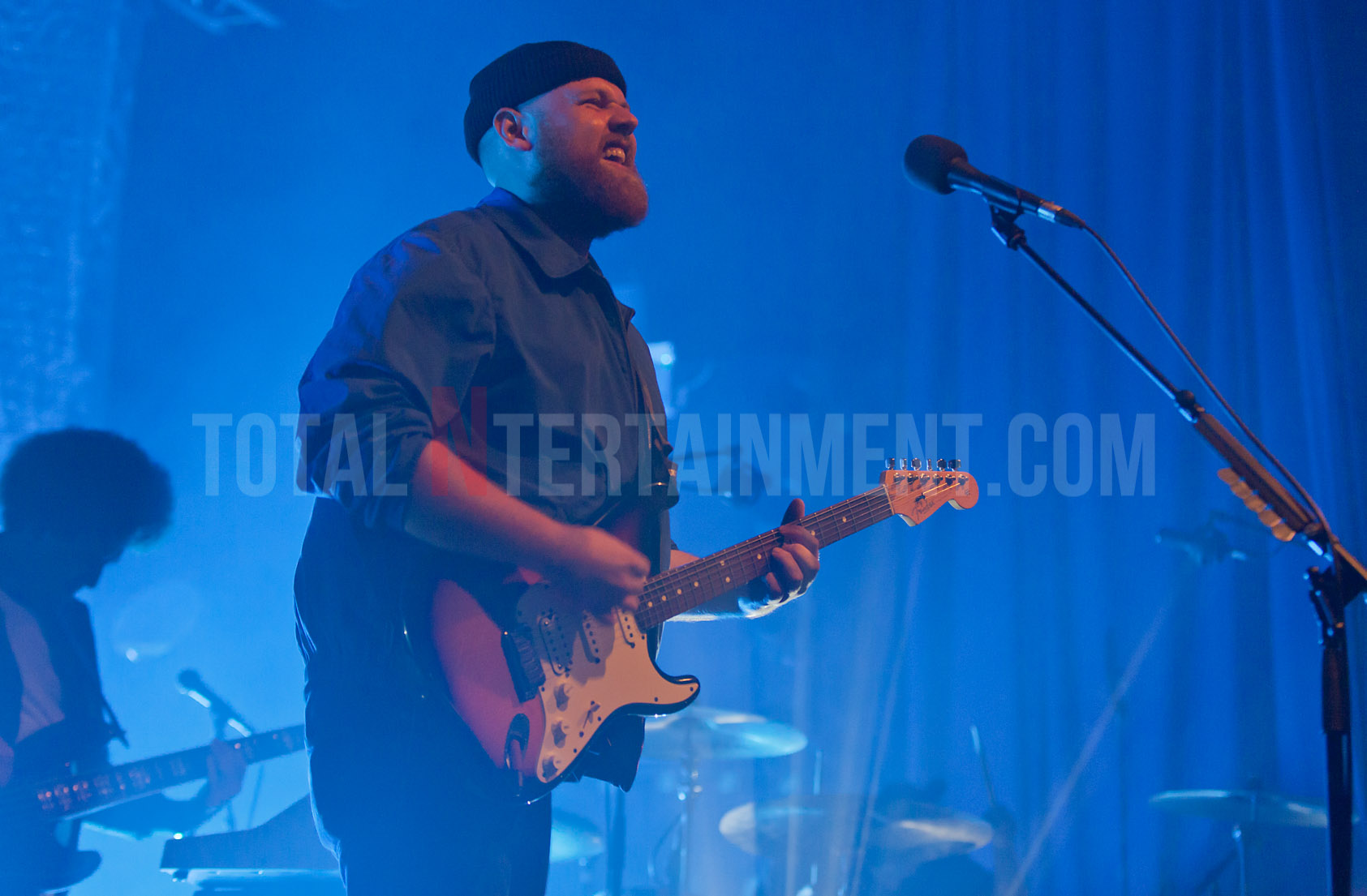 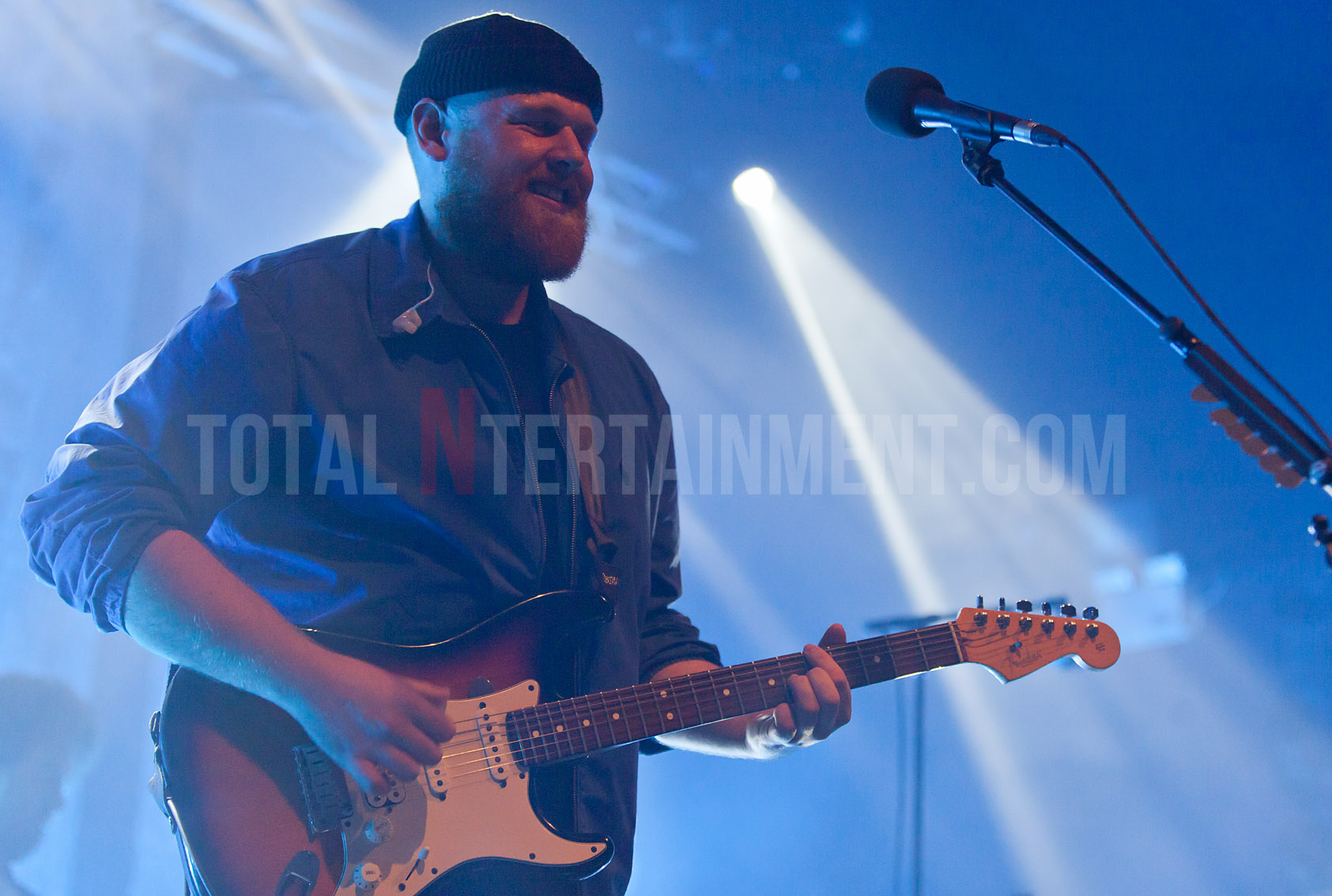 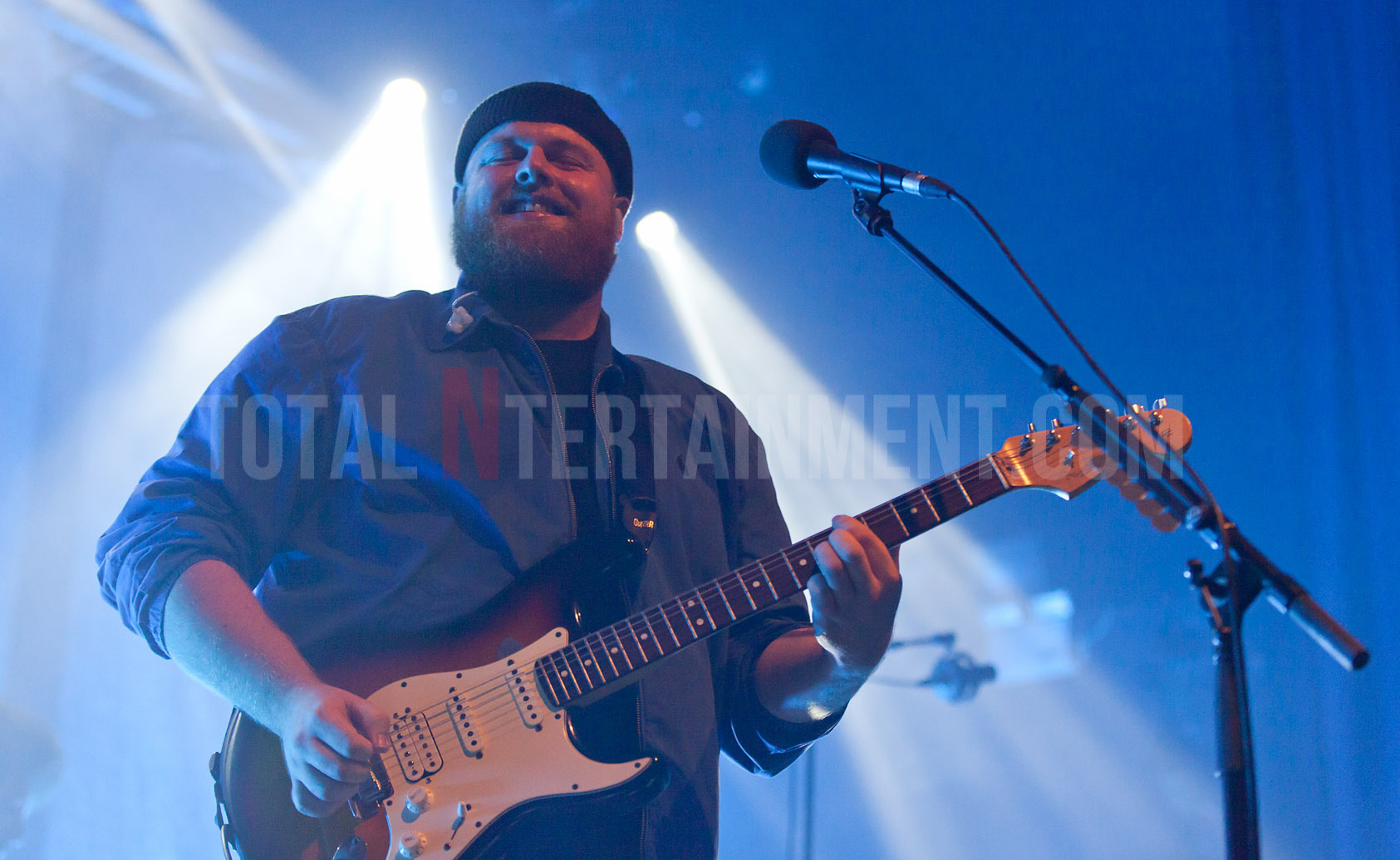 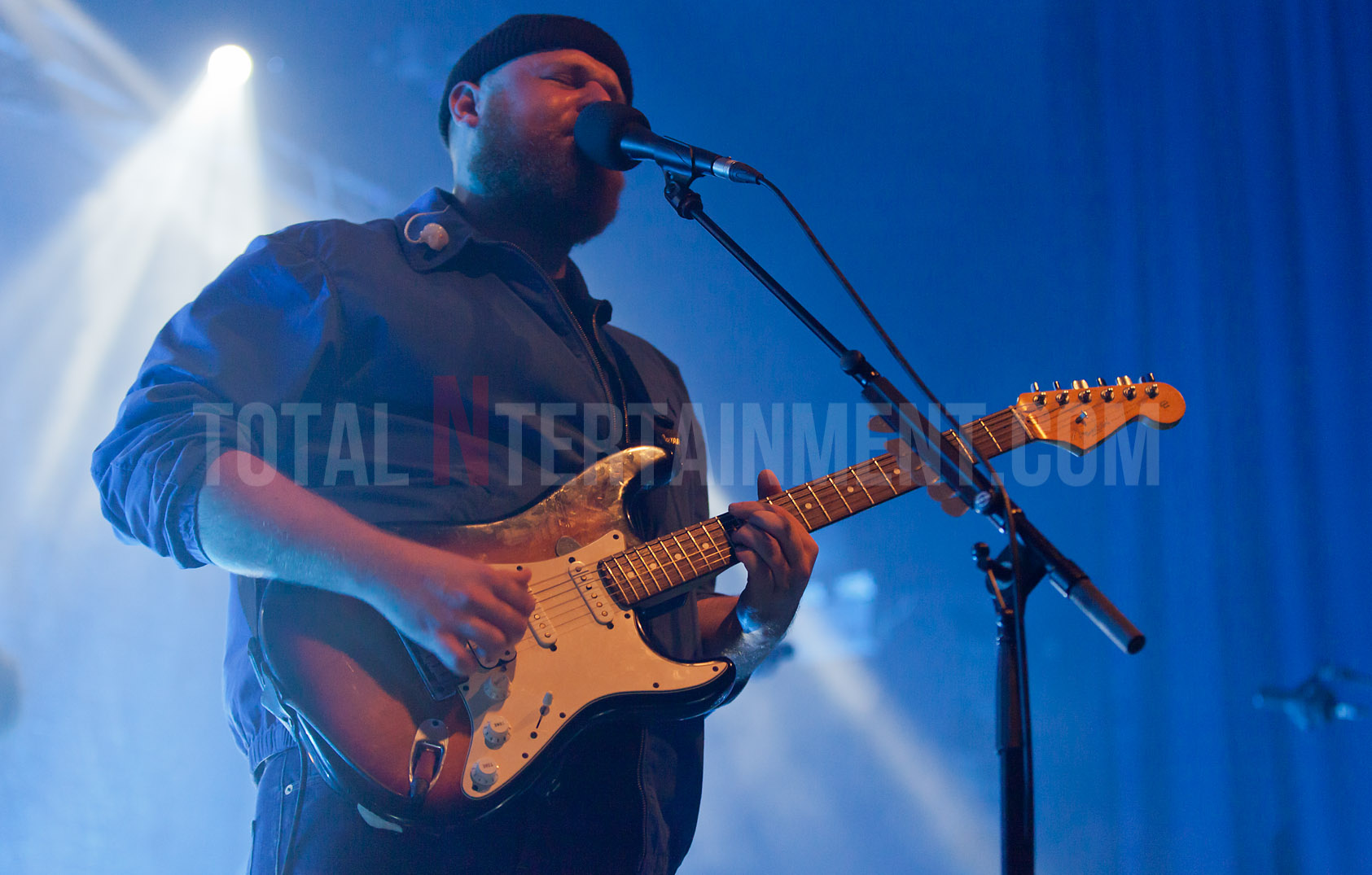 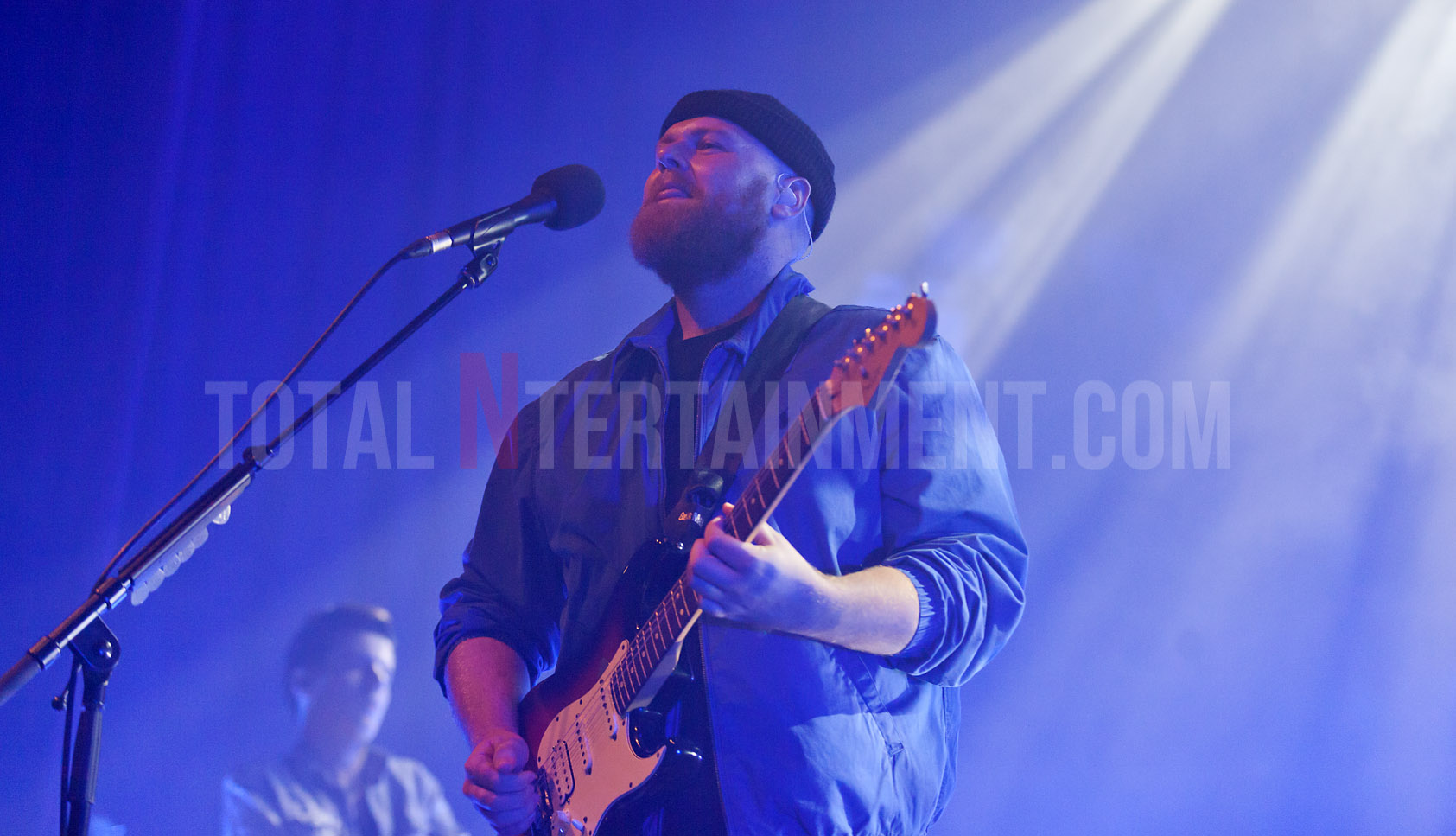 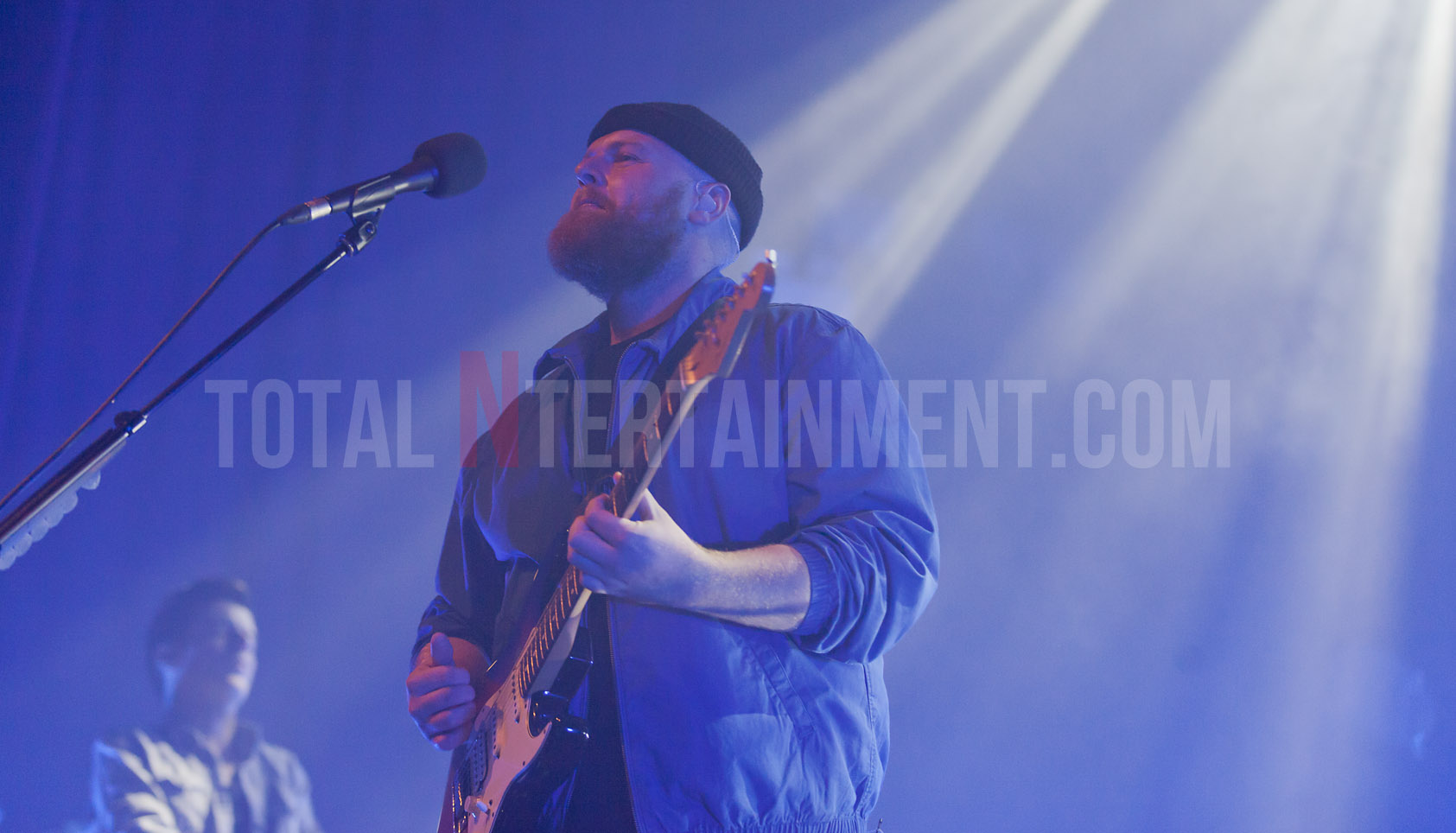 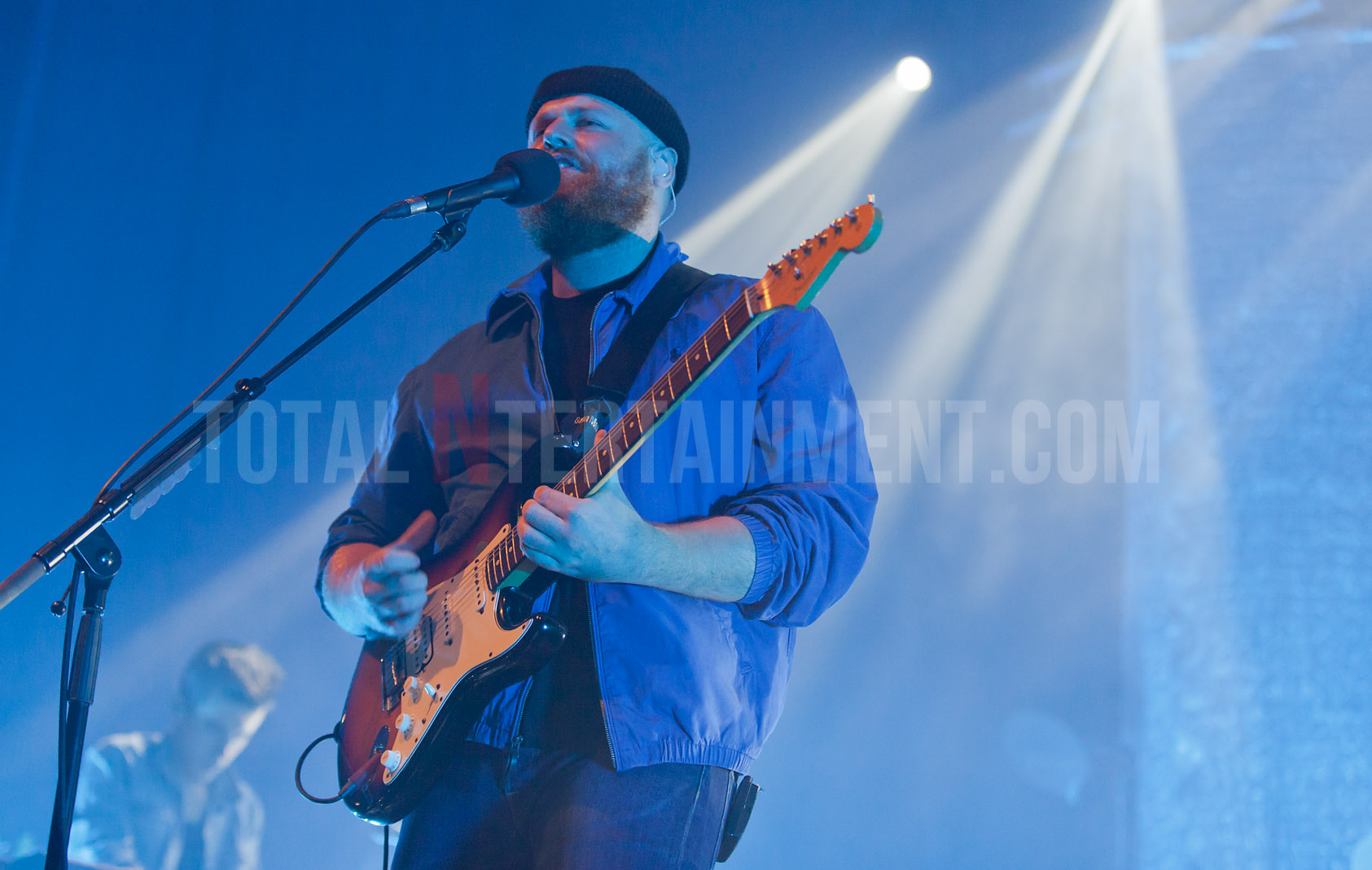 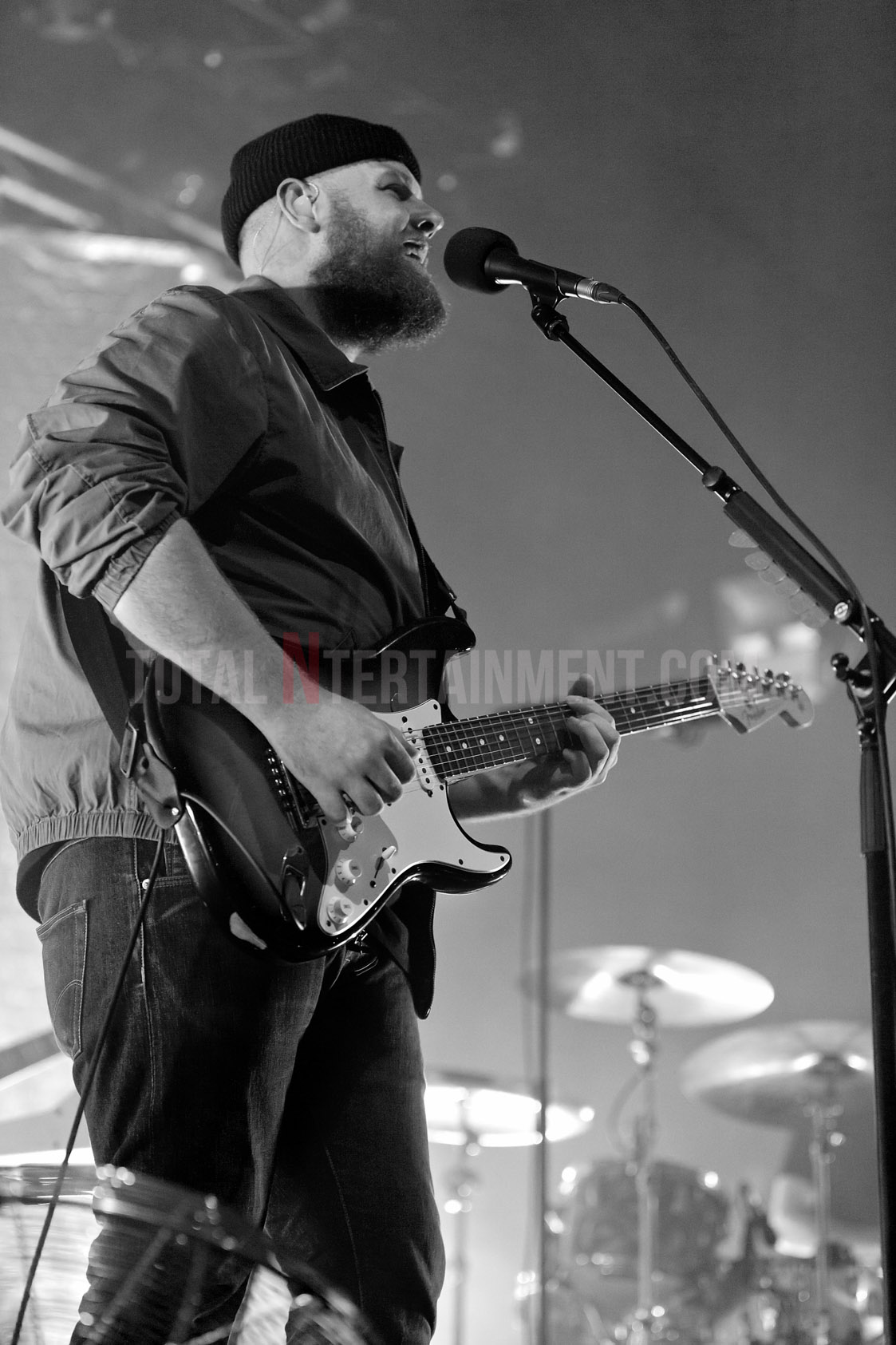 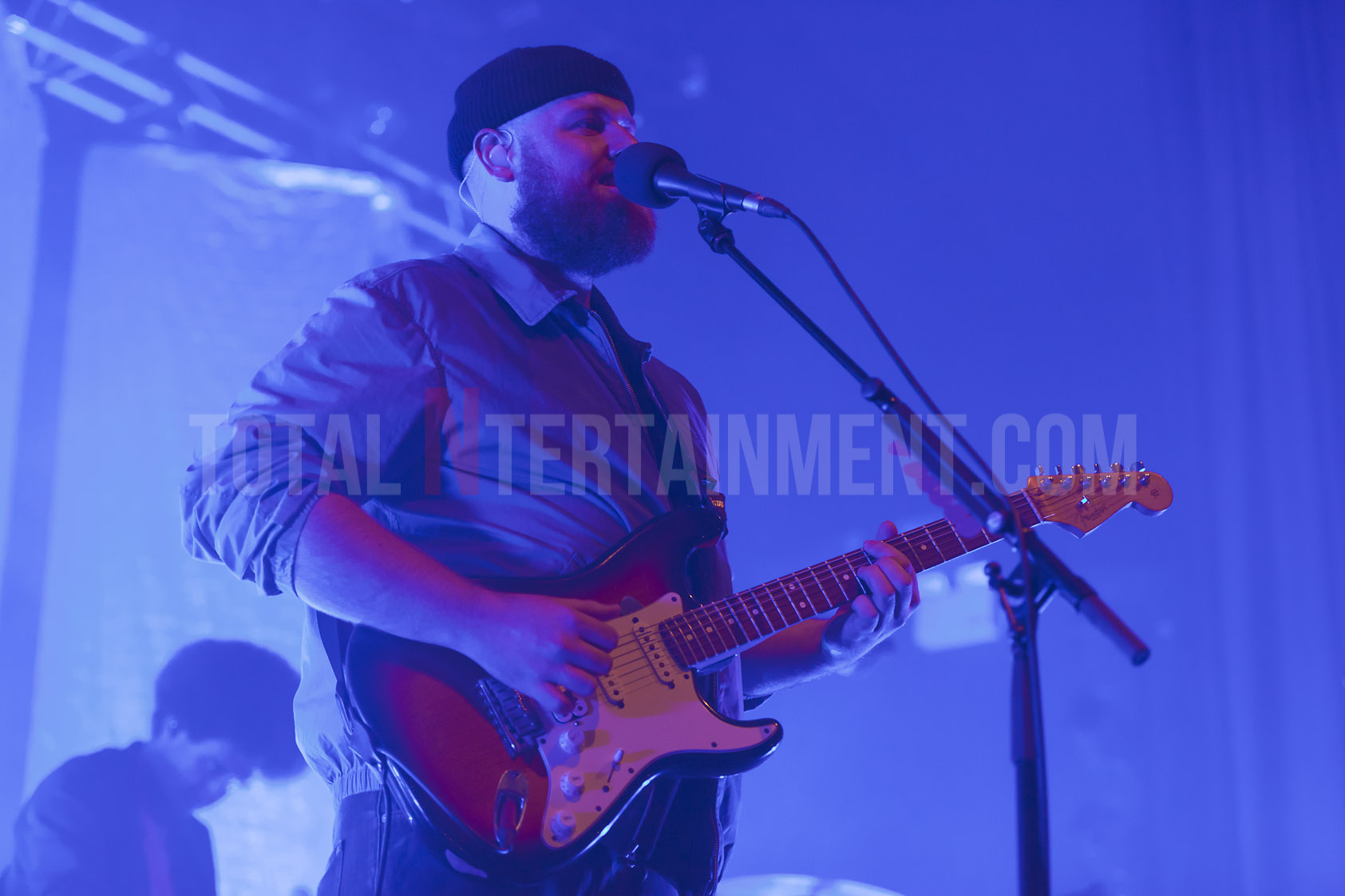 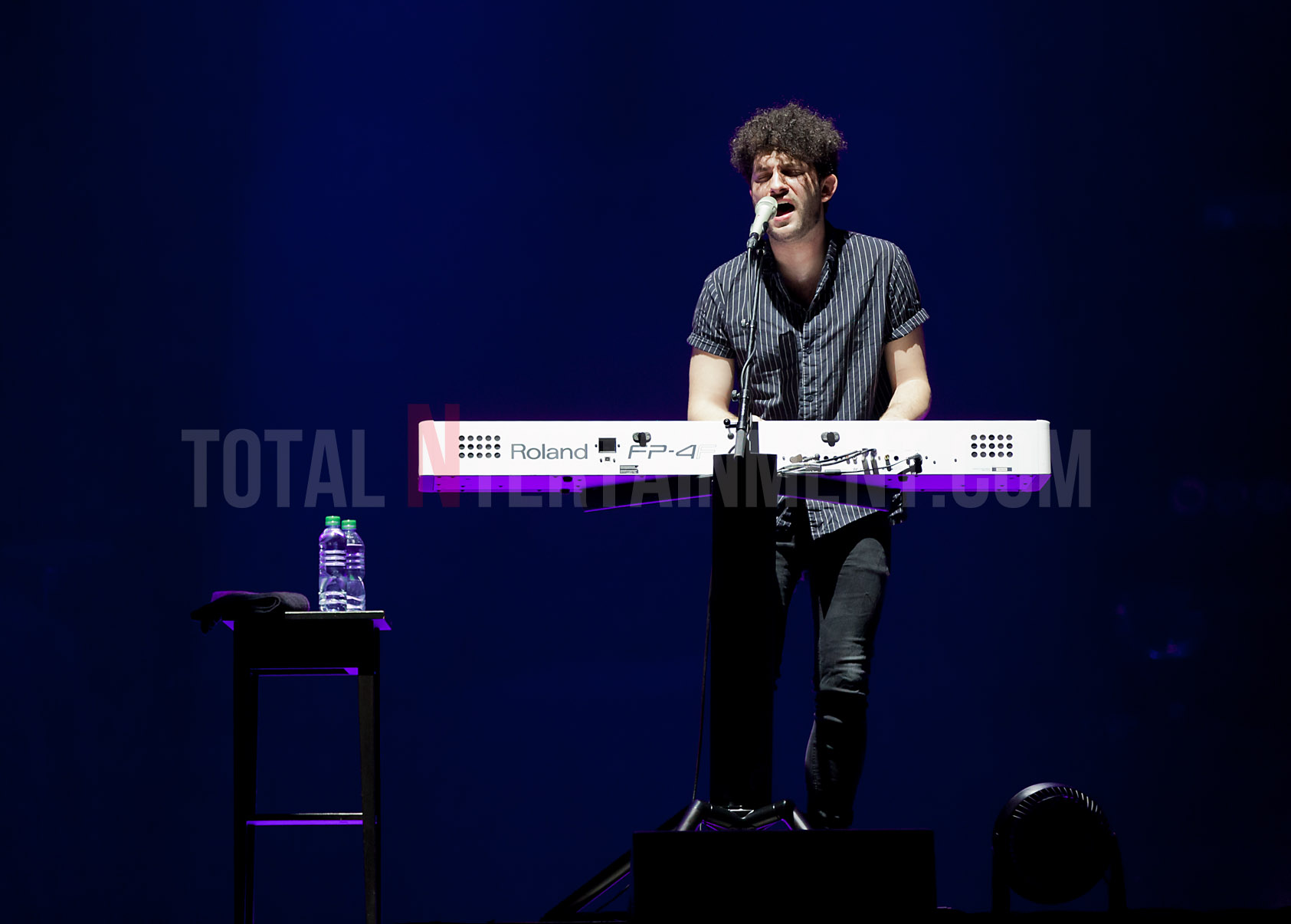 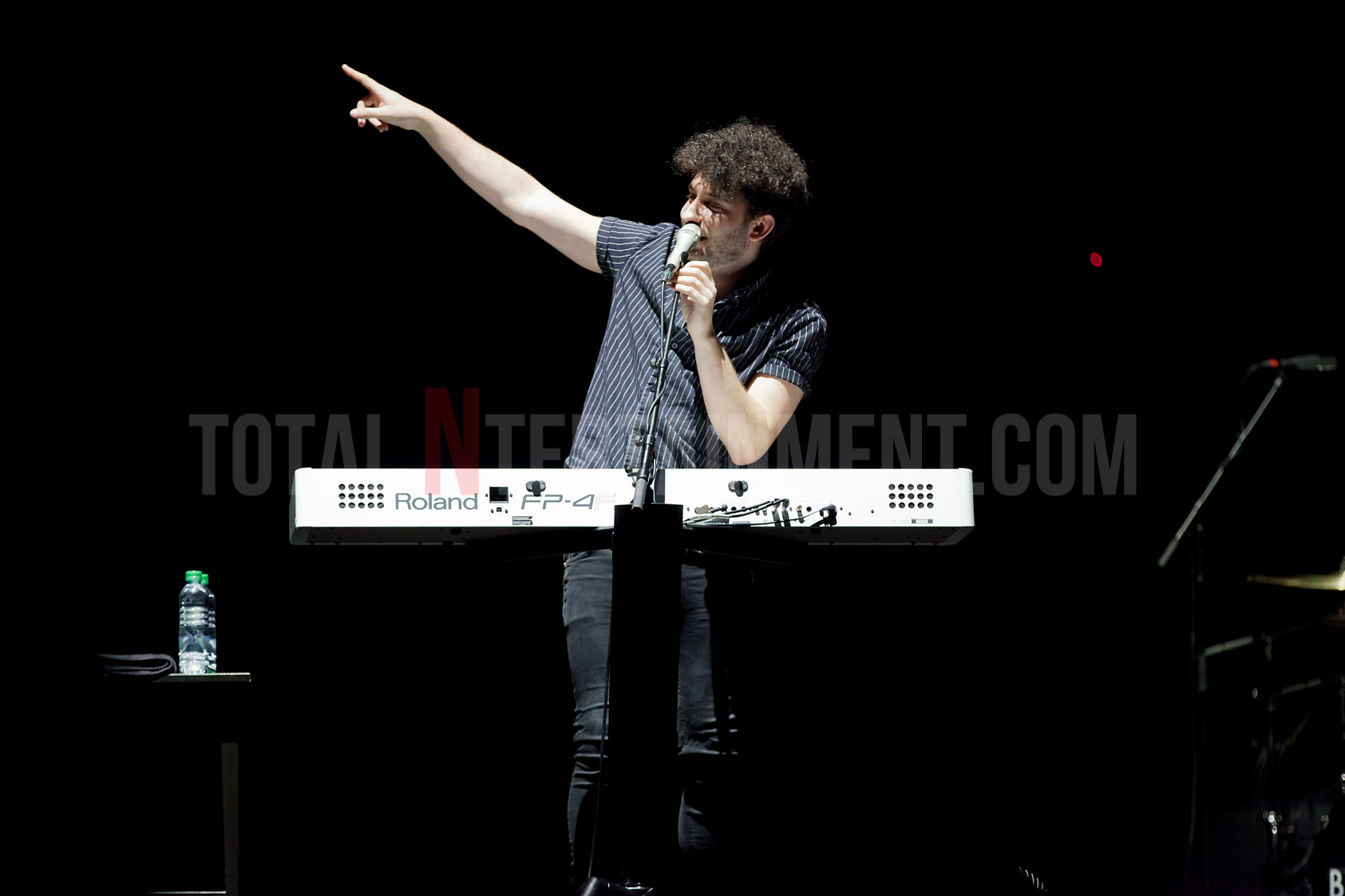 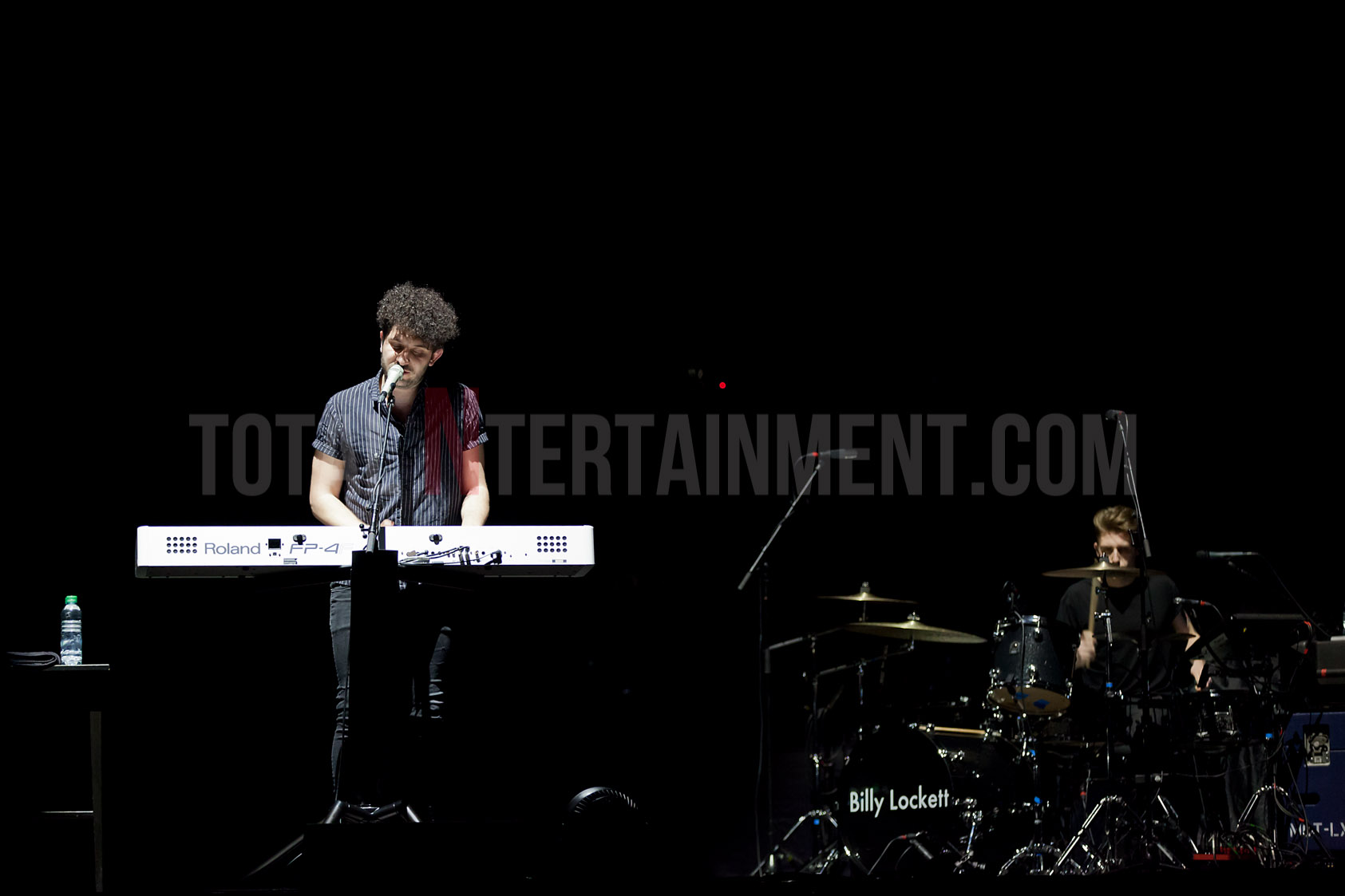 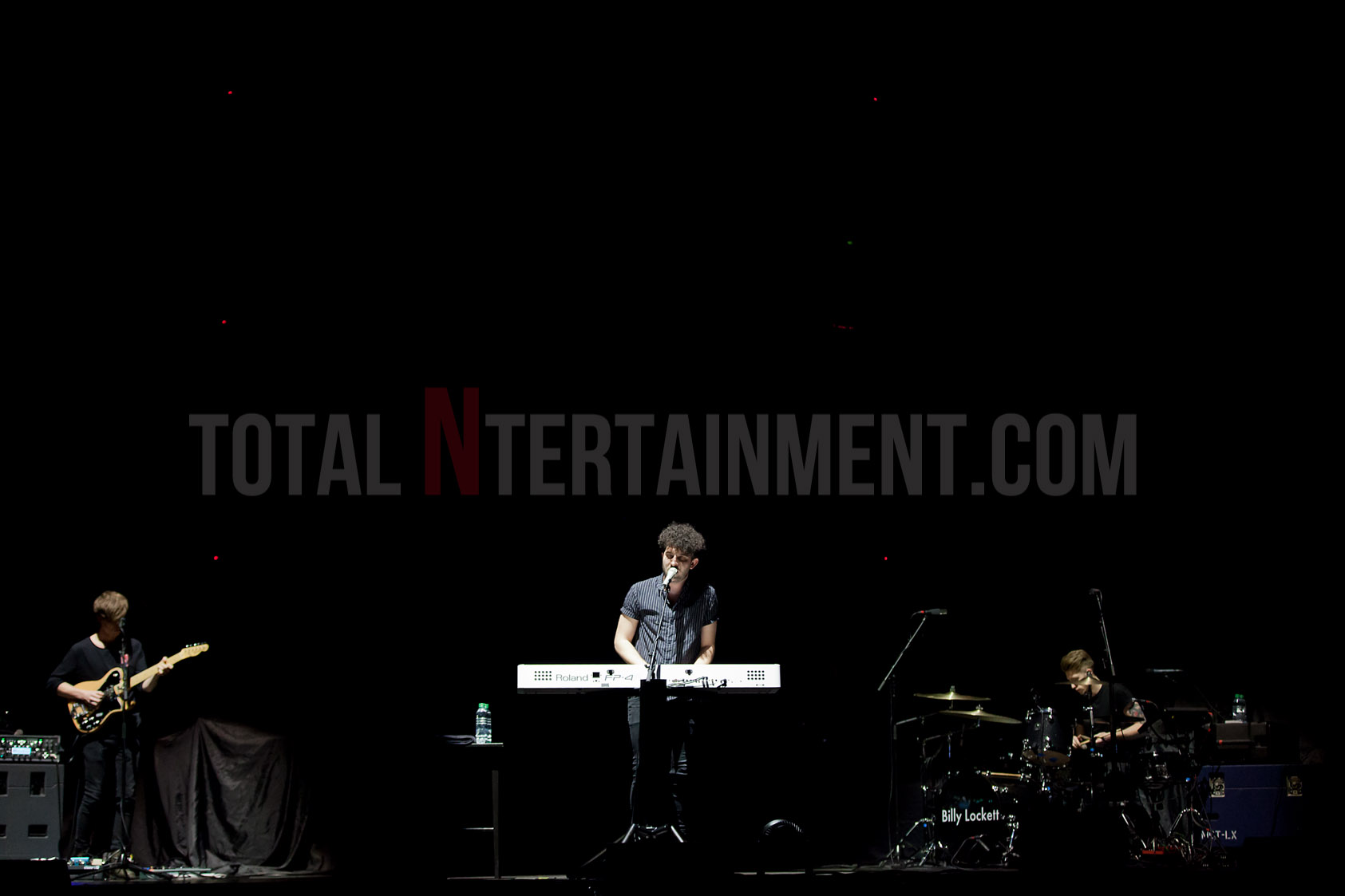 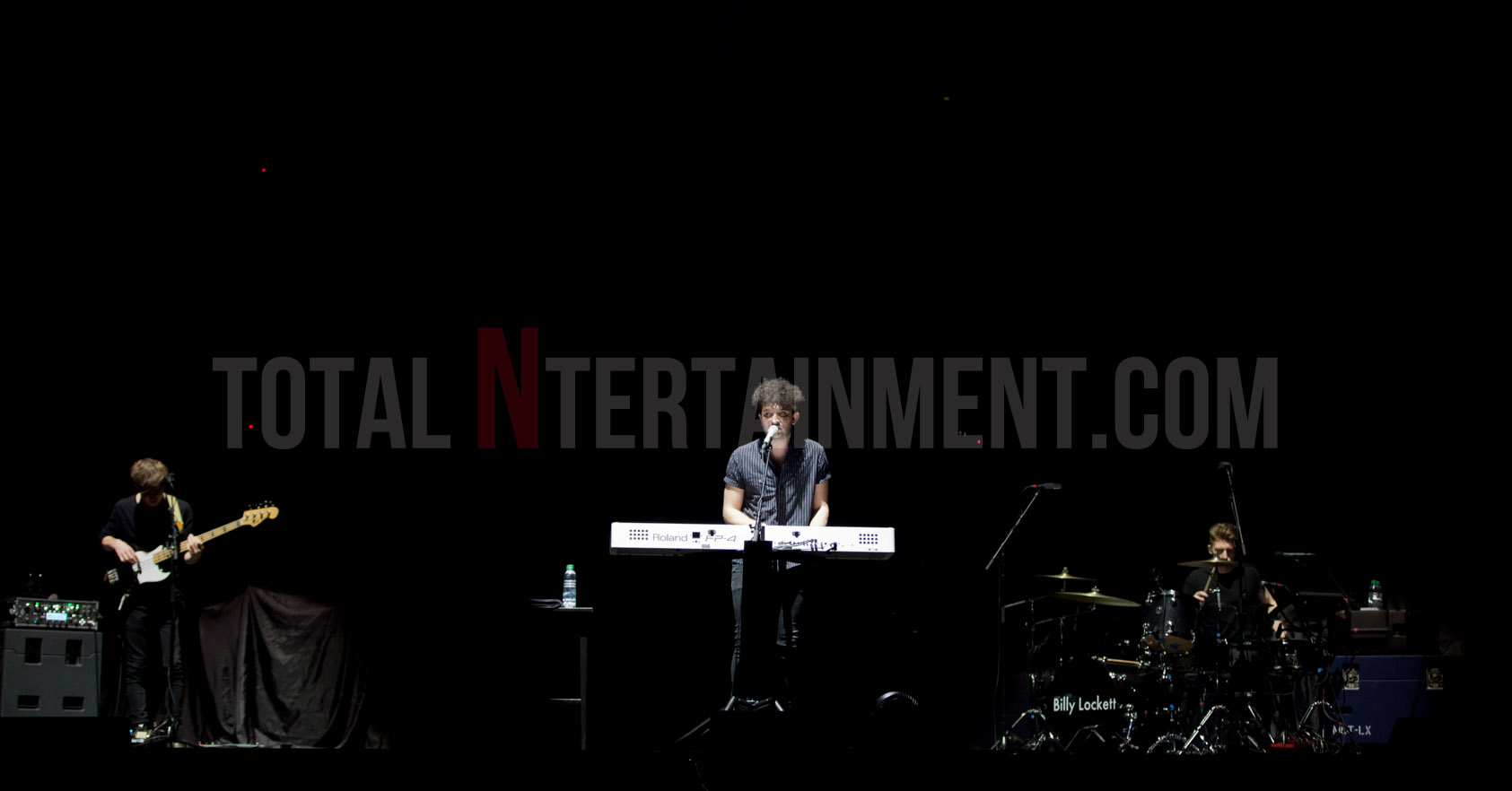 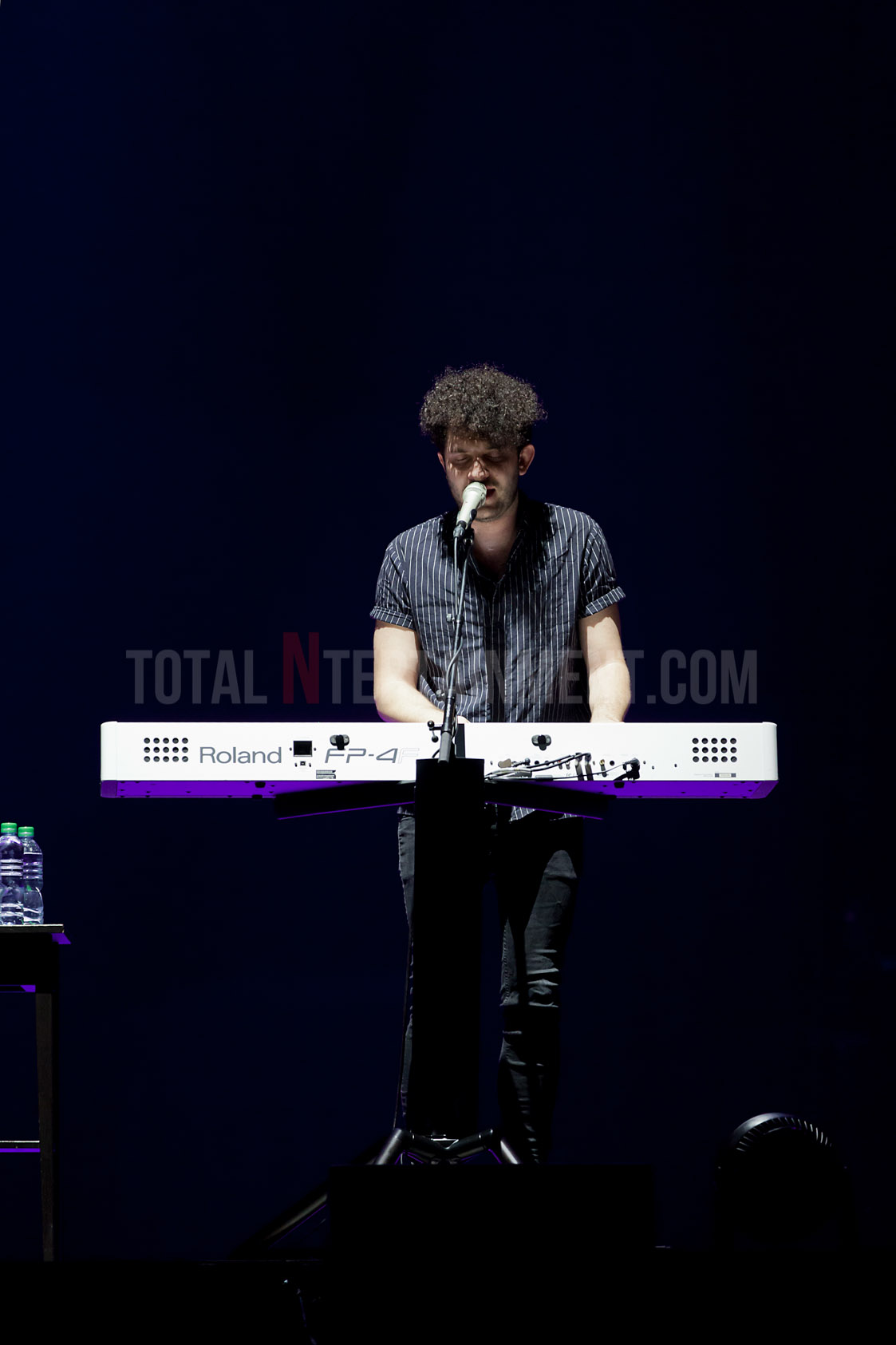 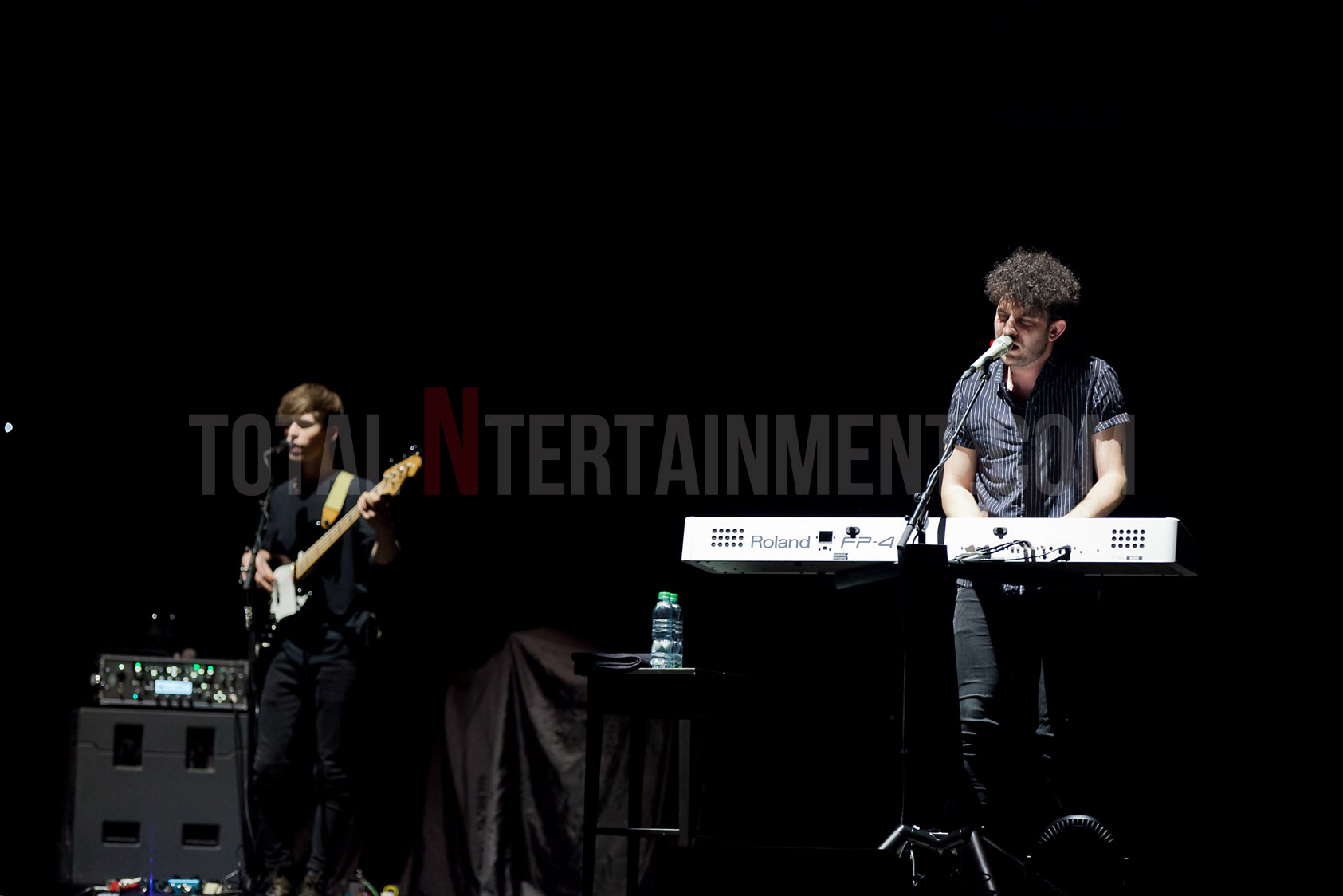