It’s Friday night in Leeds and we’re at Club 360 so it can only mean one thing, the return of #360RAW5 – a night featuring a selection of the up and coming talent from across Yorkshire. Tonight is a four band bill made up of Hinges, Hell Fire Jack, Fudge. and Edited People who are playing their debut gig.

Unsurprisingly then by the time 2030 comes and first band Hinges take to the stage, the venue is becoming quite busy. Running a little later than scheduled the band explode into a set that is part melody part throat-wrecking angst. It’s a format that has been used by plenty of bands before, however, watching the band smash through the likes of recent single “Shelfish” and the ferocious closer “Head Space”, Hinges set made for a suitably raucous half an hour.

“What we lack in people, we make up for in guitars” jokes Hell Fire Jack main man Alex halfway through the Yorkshire duo’s superb set. With a line-up consisting solely of a guitarist and a drummer, Hell Fire Jack also make up for it by being truly awesome. Blasting through thirty minutes of distorted, bluesy rock. The two band mates are celebrating six years together and laugh as they admit to playing to their biggest crowd in Leeds which, give that their loud, sweaty rock is utterly brilliant, is something of a travesty.

Fudge. are clearly the big draw on the card today and their loyal fans are ready to get messy with the band who are in the mood to cause some right mischief. Crowd surfing, mosh pits, lots of sweary banter and a band who have the kind of cocky attitude that will probably have as many people hating them as love them. The likes of “Animal” and “YFFG” see things get messy on the dance floor and when they mash up “Devilman” with Rage Against The Machine’s “Testify”, it’s game over as the small room turns into a mess of sweaty drunken bodies.

Given what went on before them it would have made sense to have live debutants Edited People on before Fudge. but, fair play to the band for taking the final slot of the night and putting in the kind of performance that they should be proud of. A grittier No Doubt springs to mind as the band plough through their material which, given a bit of fine-tuning, will certainly see them winning over plenty of fans as they develop. Tonight though, they went on after a tough bill but could hold their heads up high calling their debut at this impressive night a resounding success20 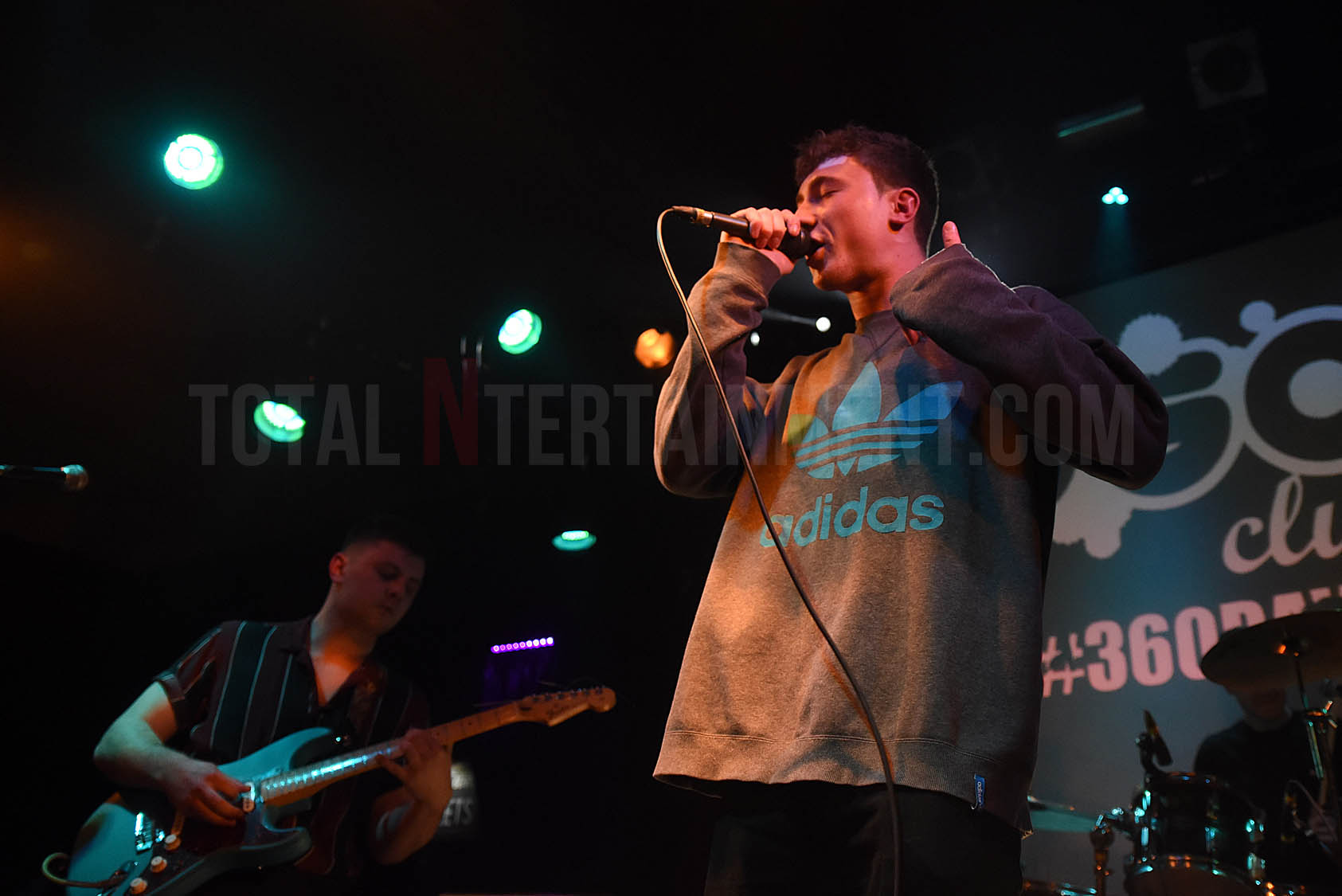 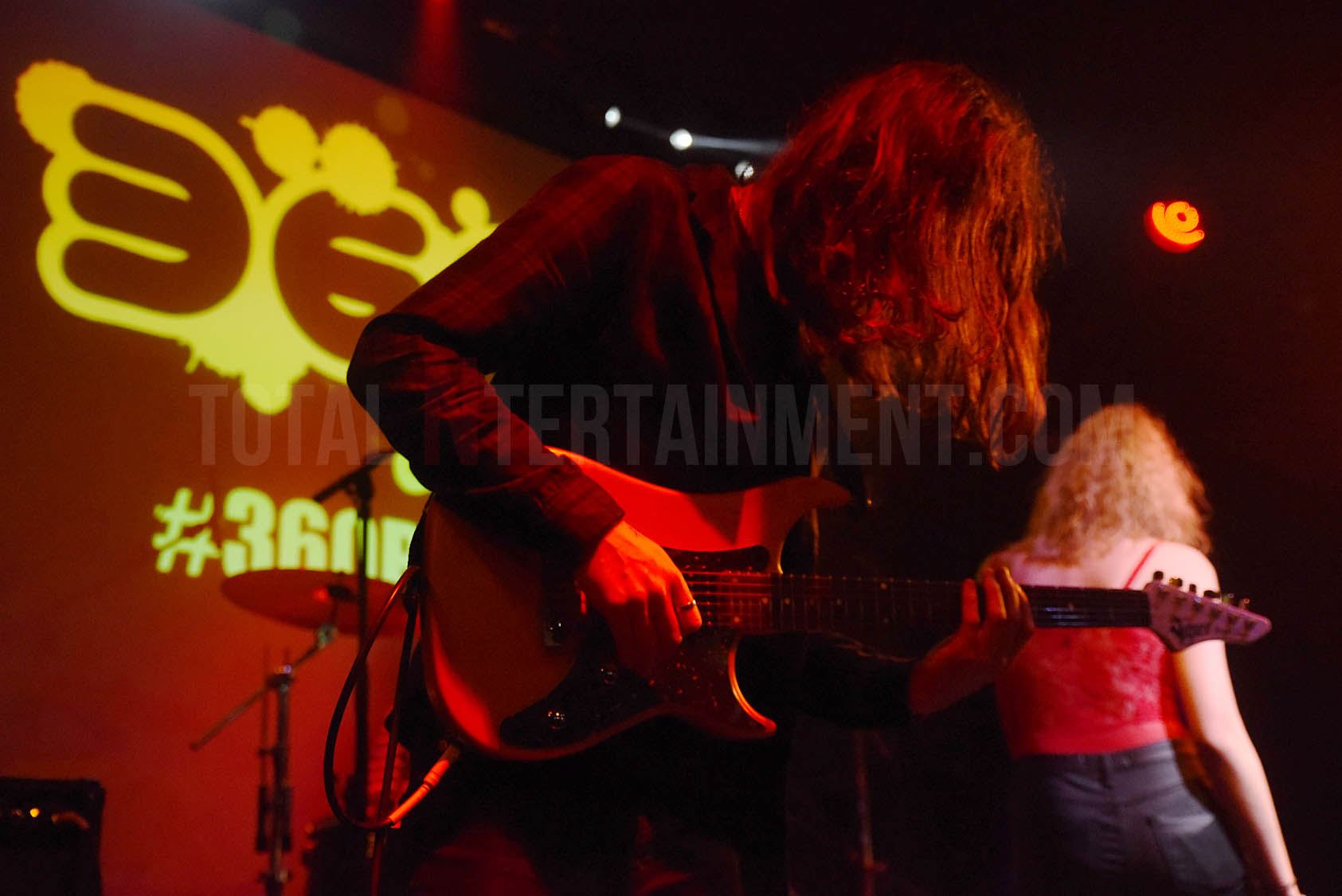 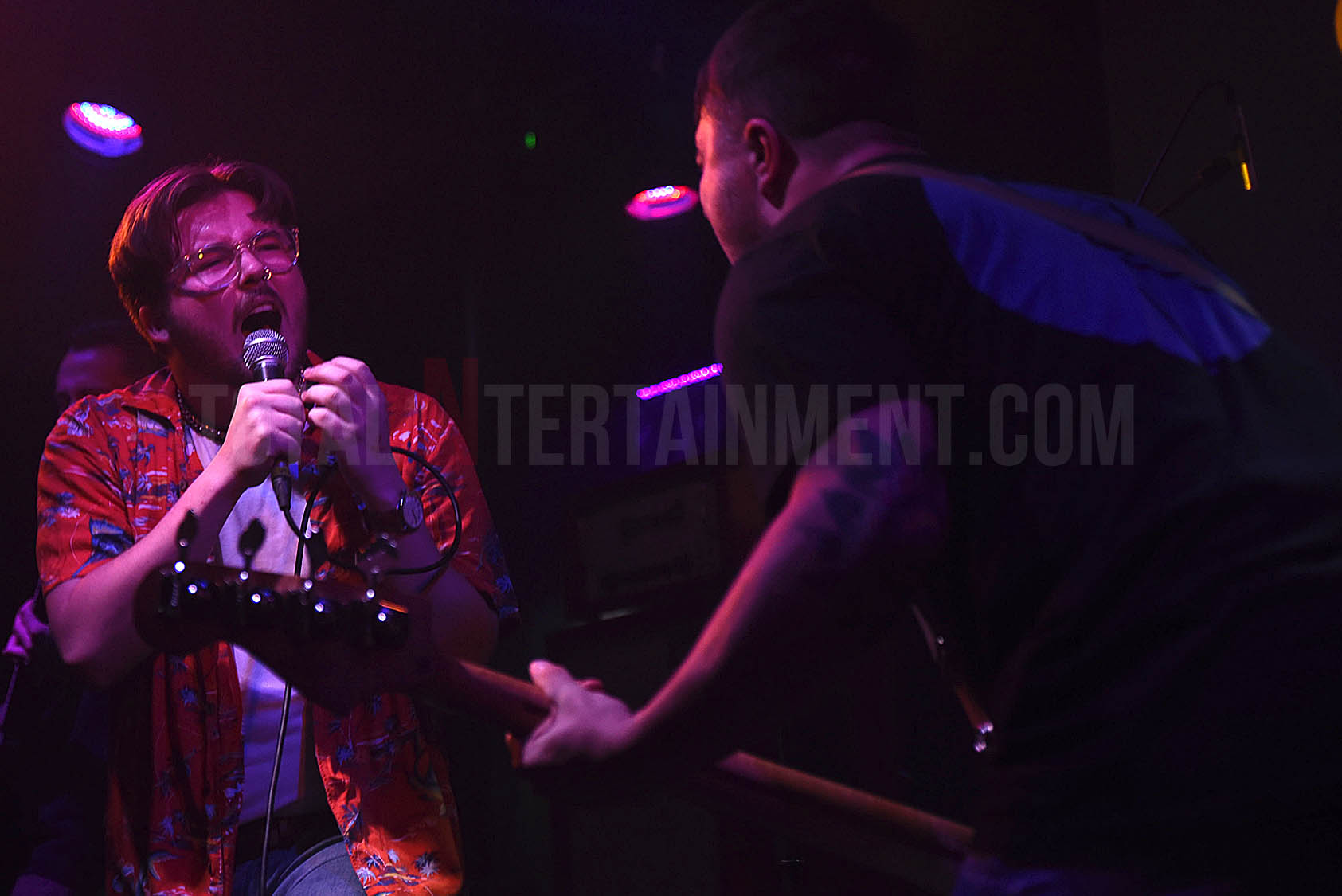 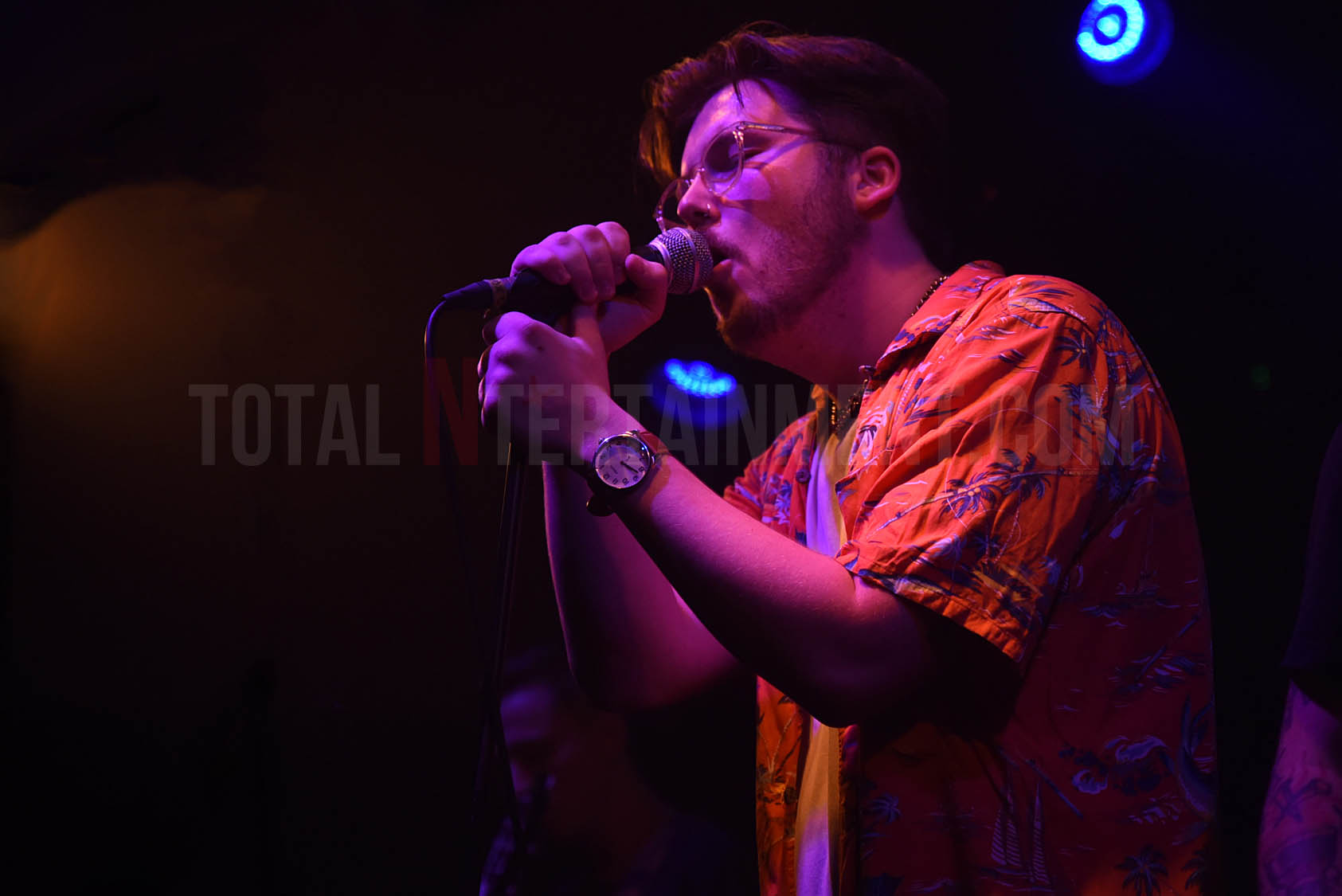 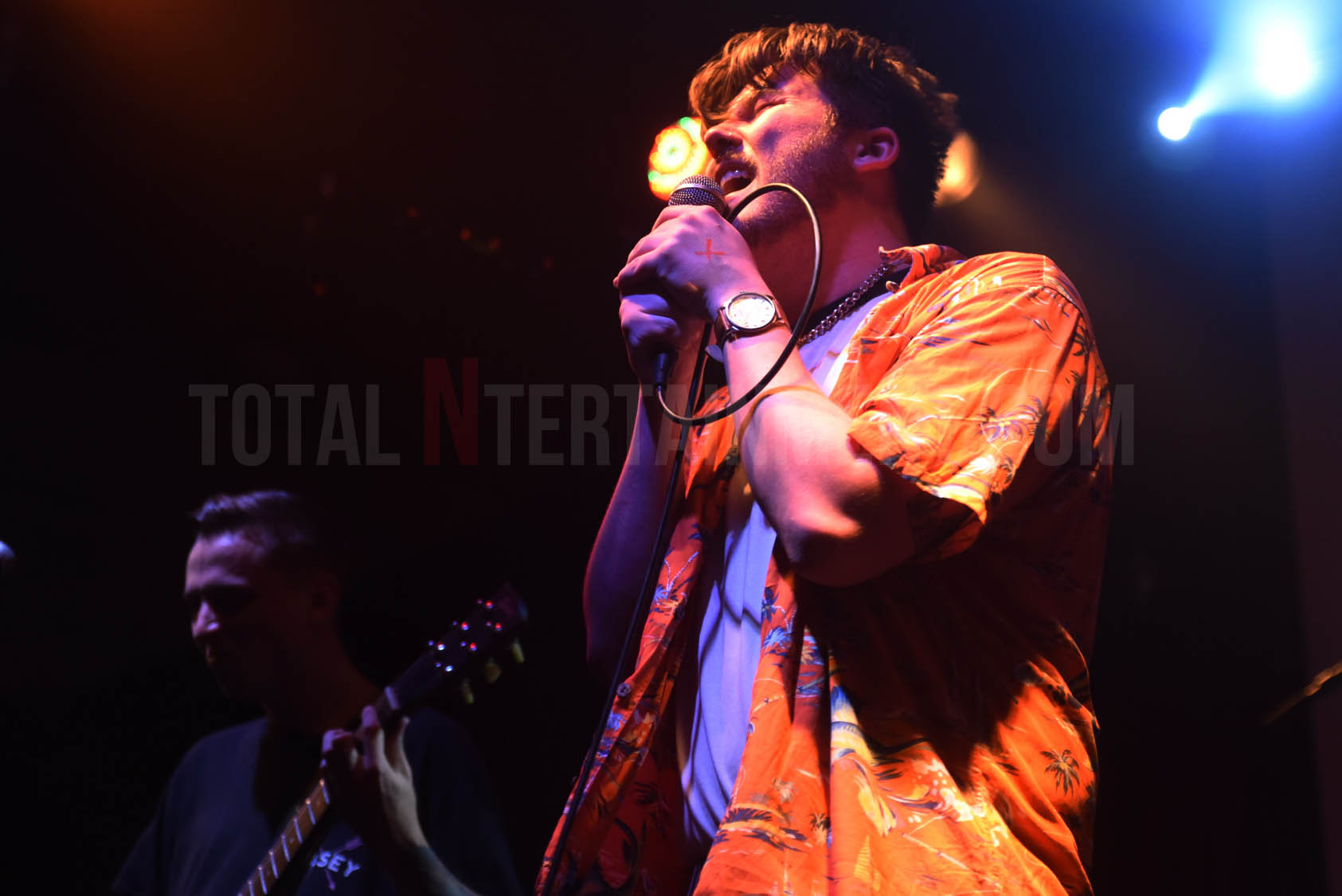 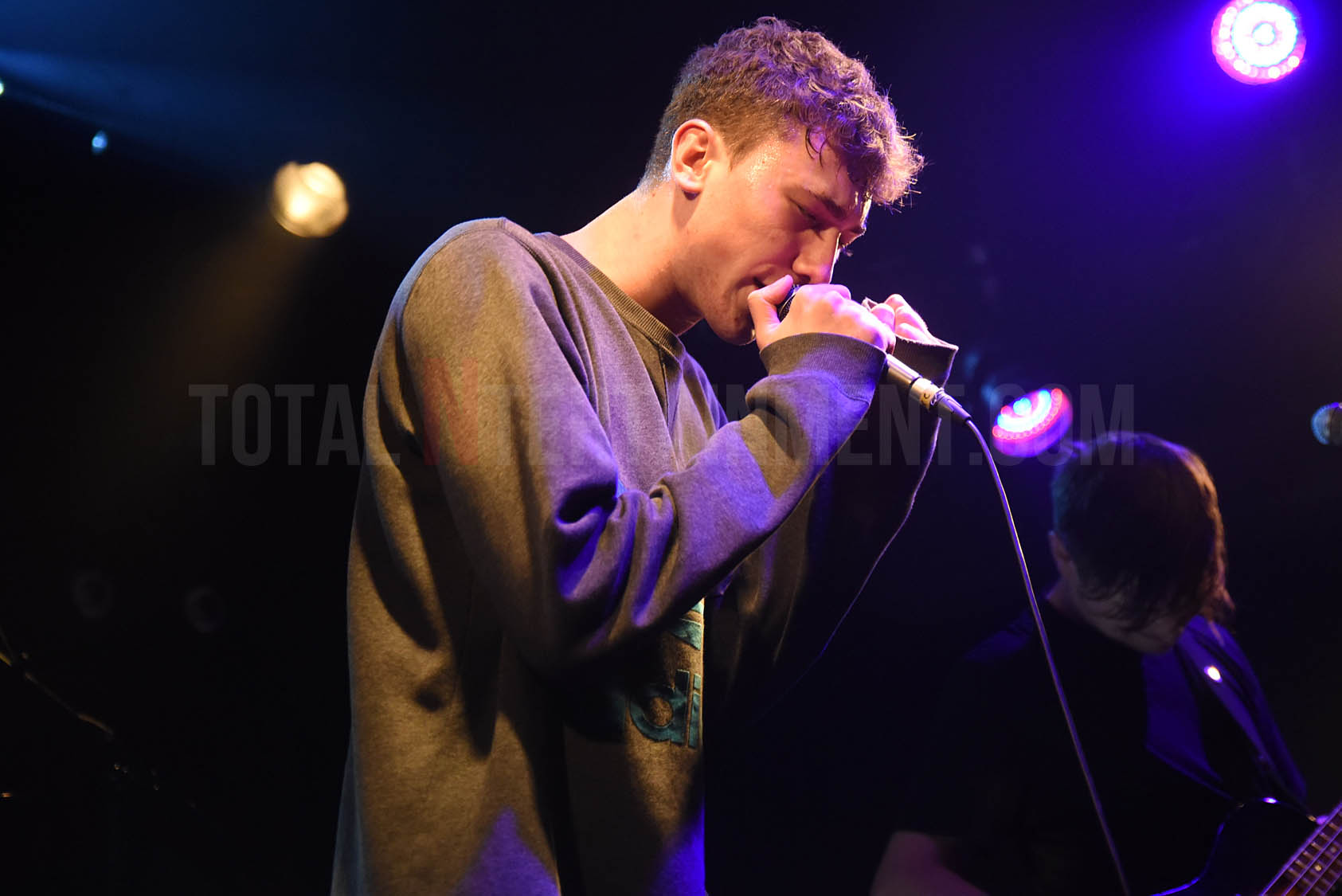 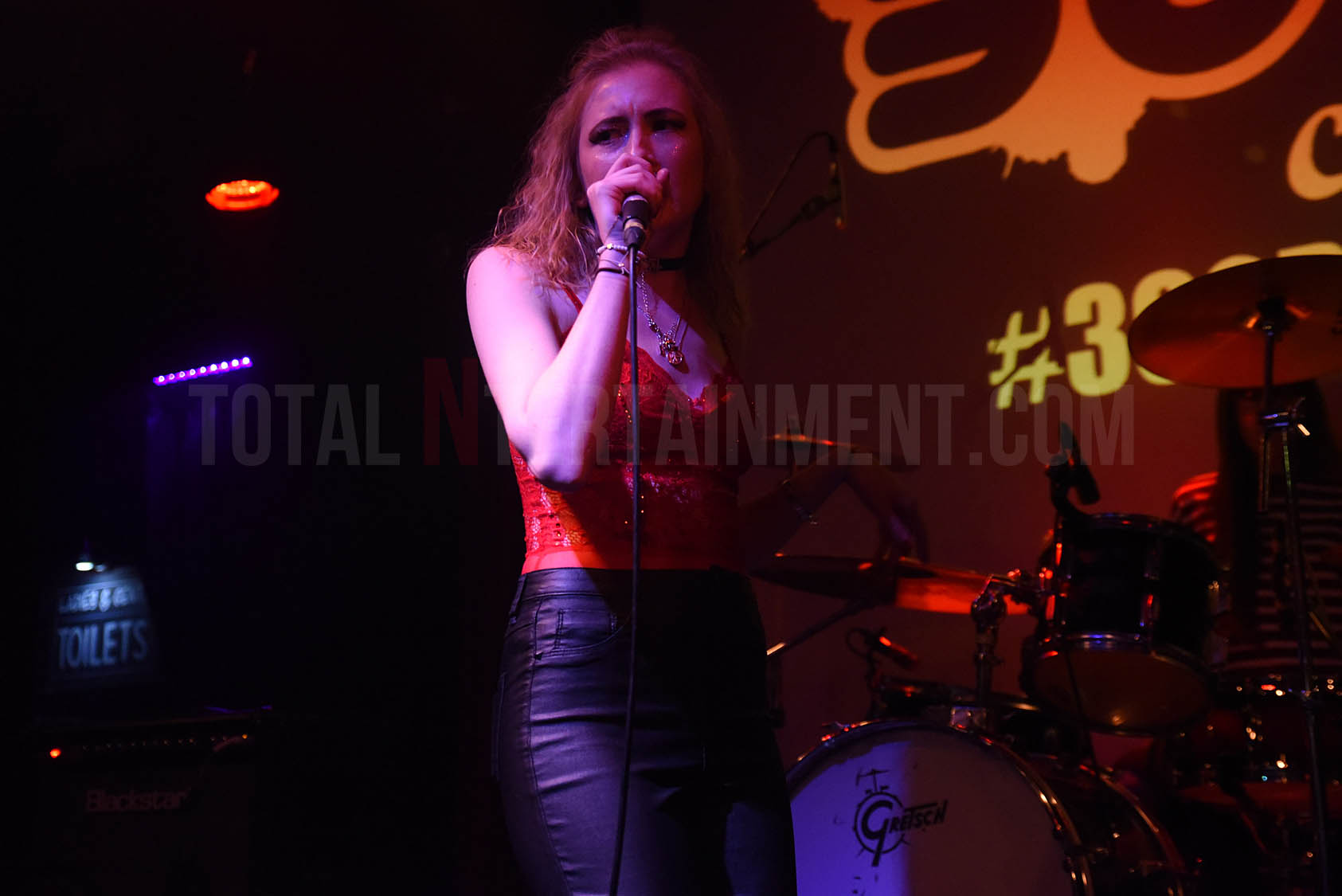 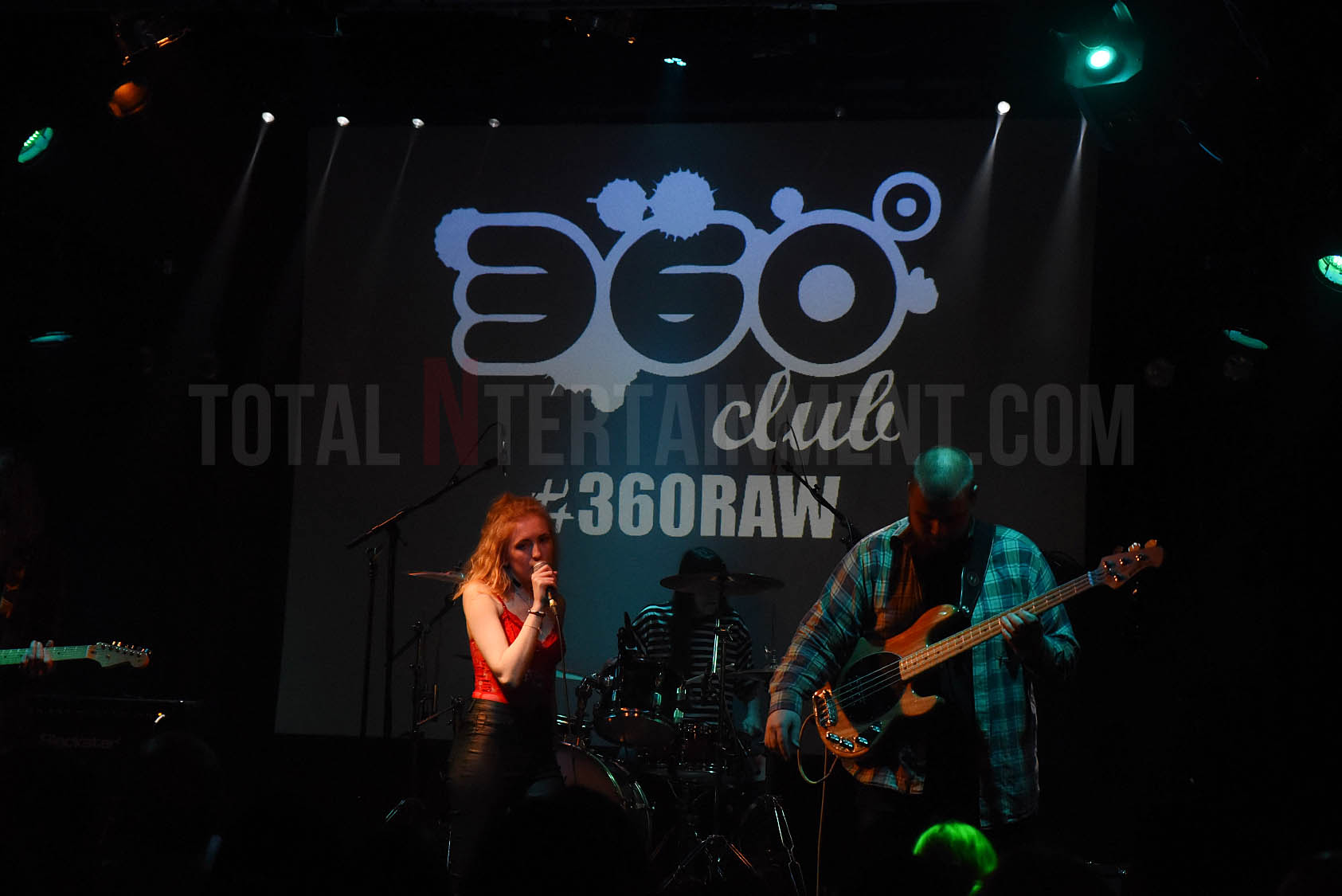 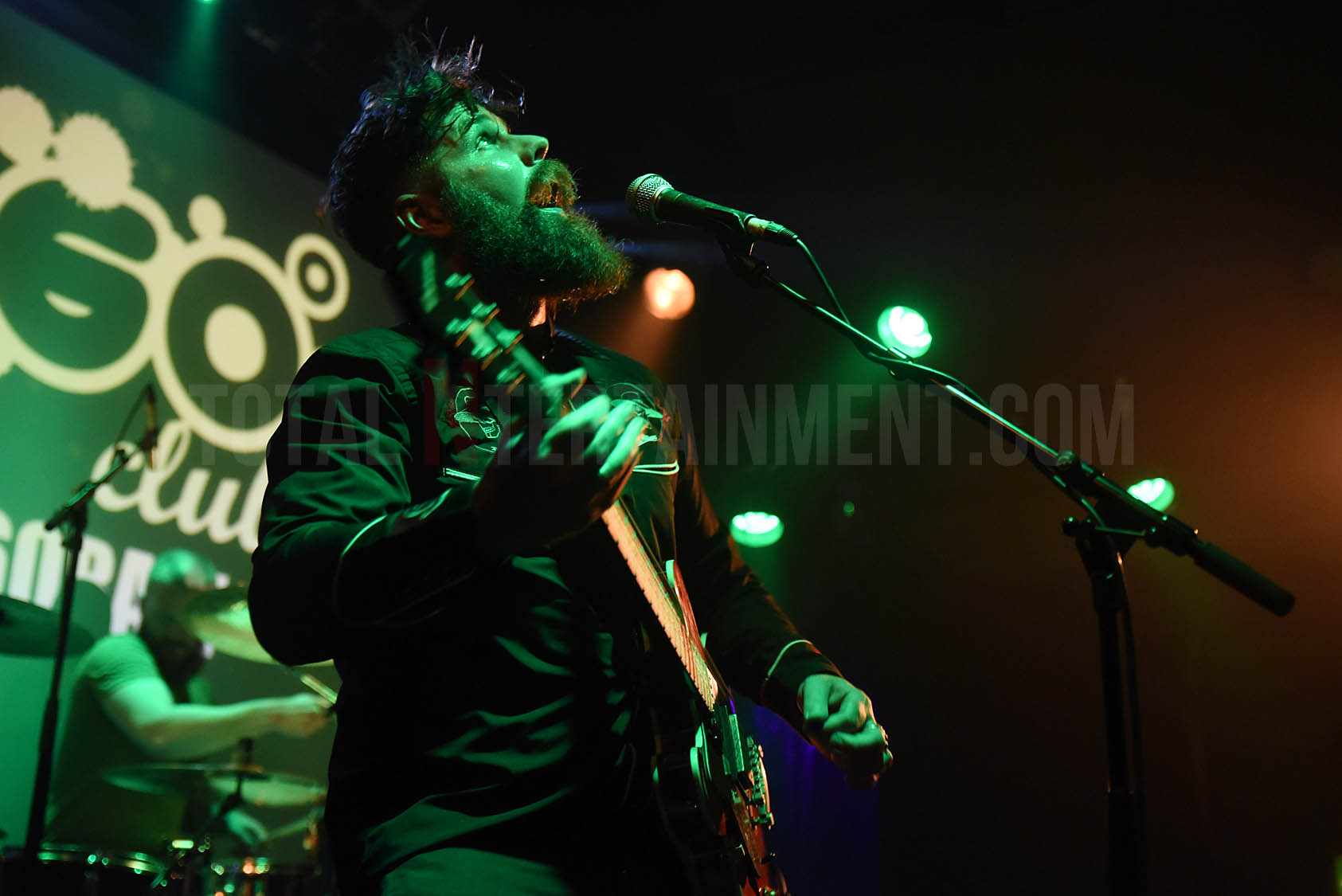 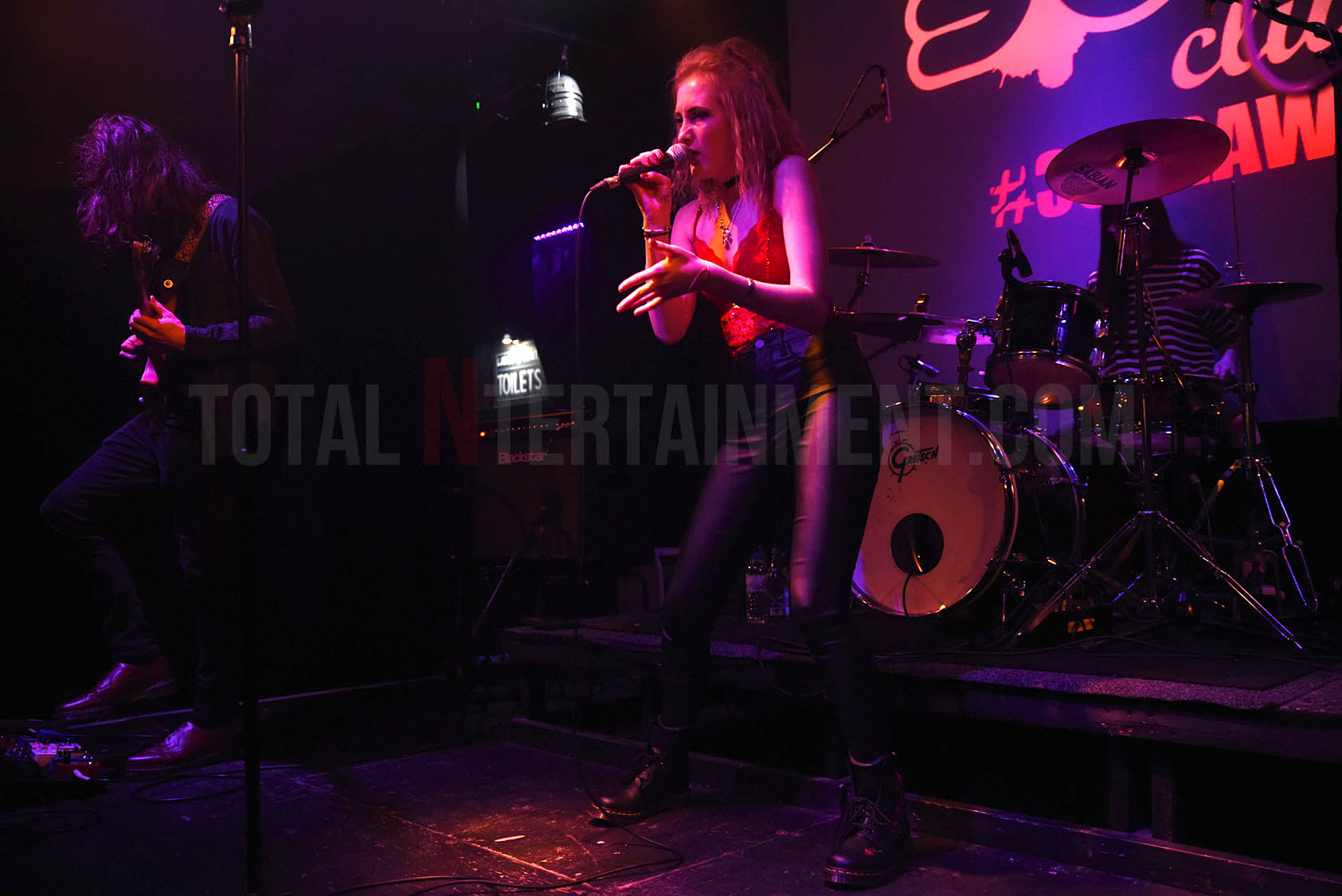 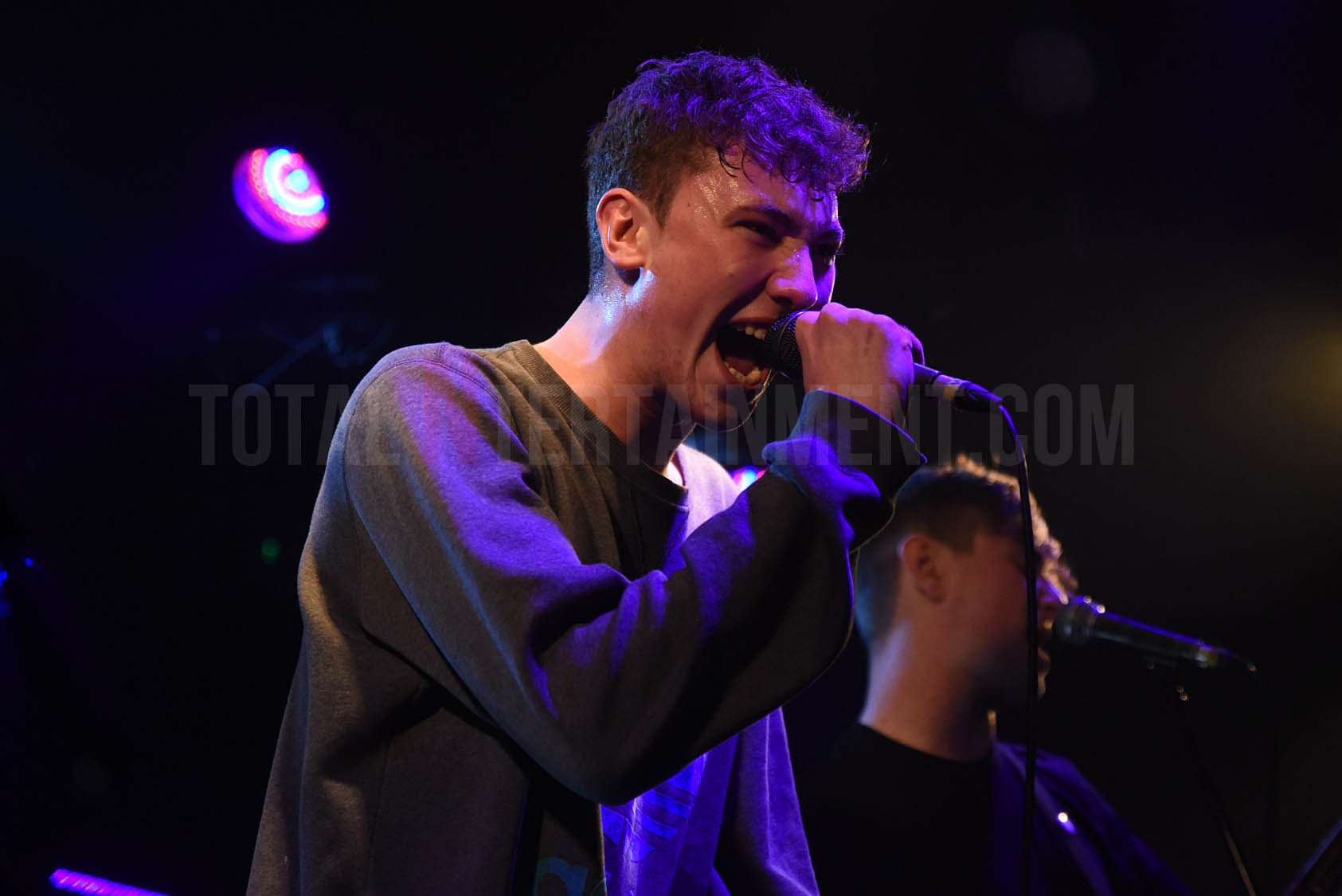 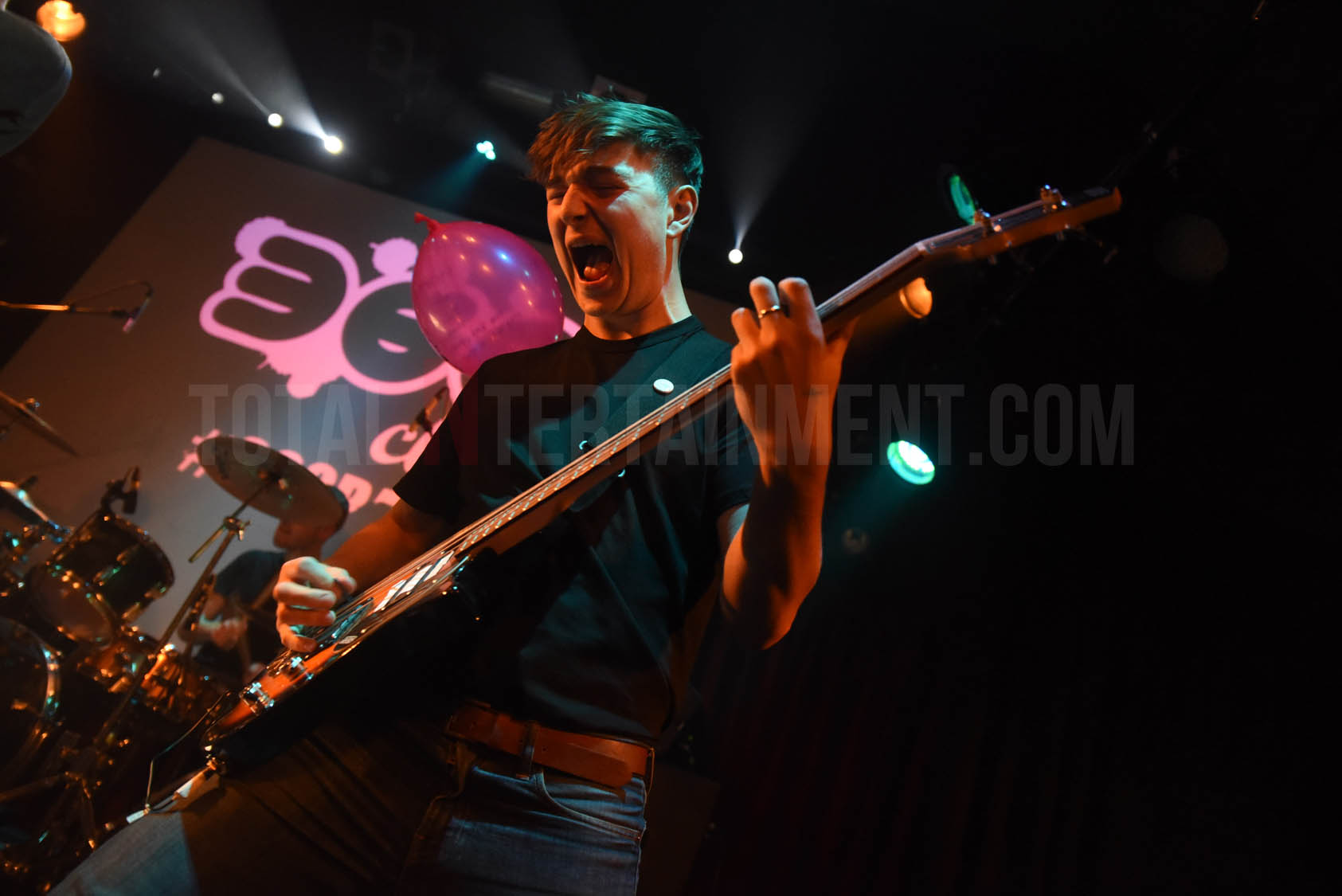 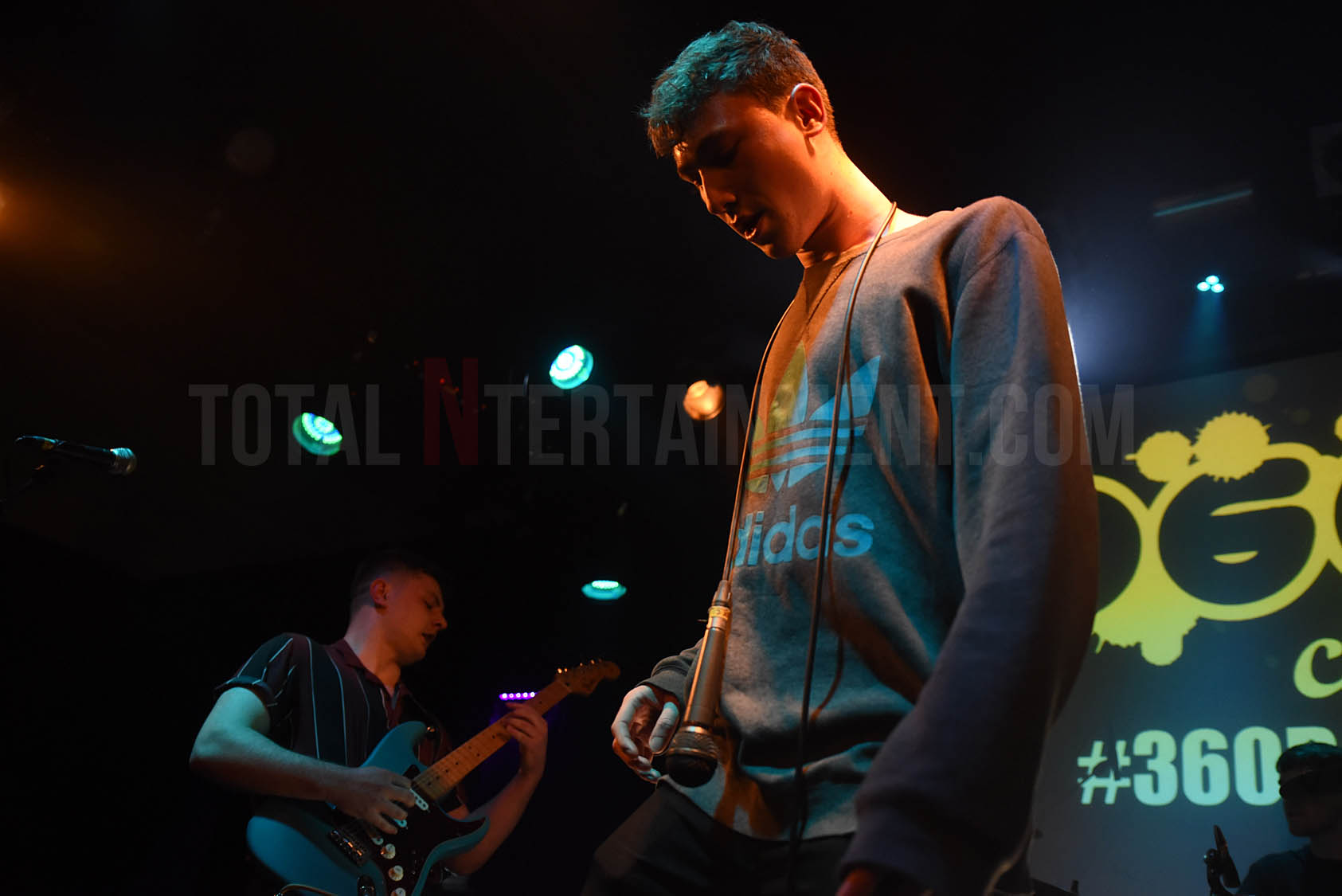 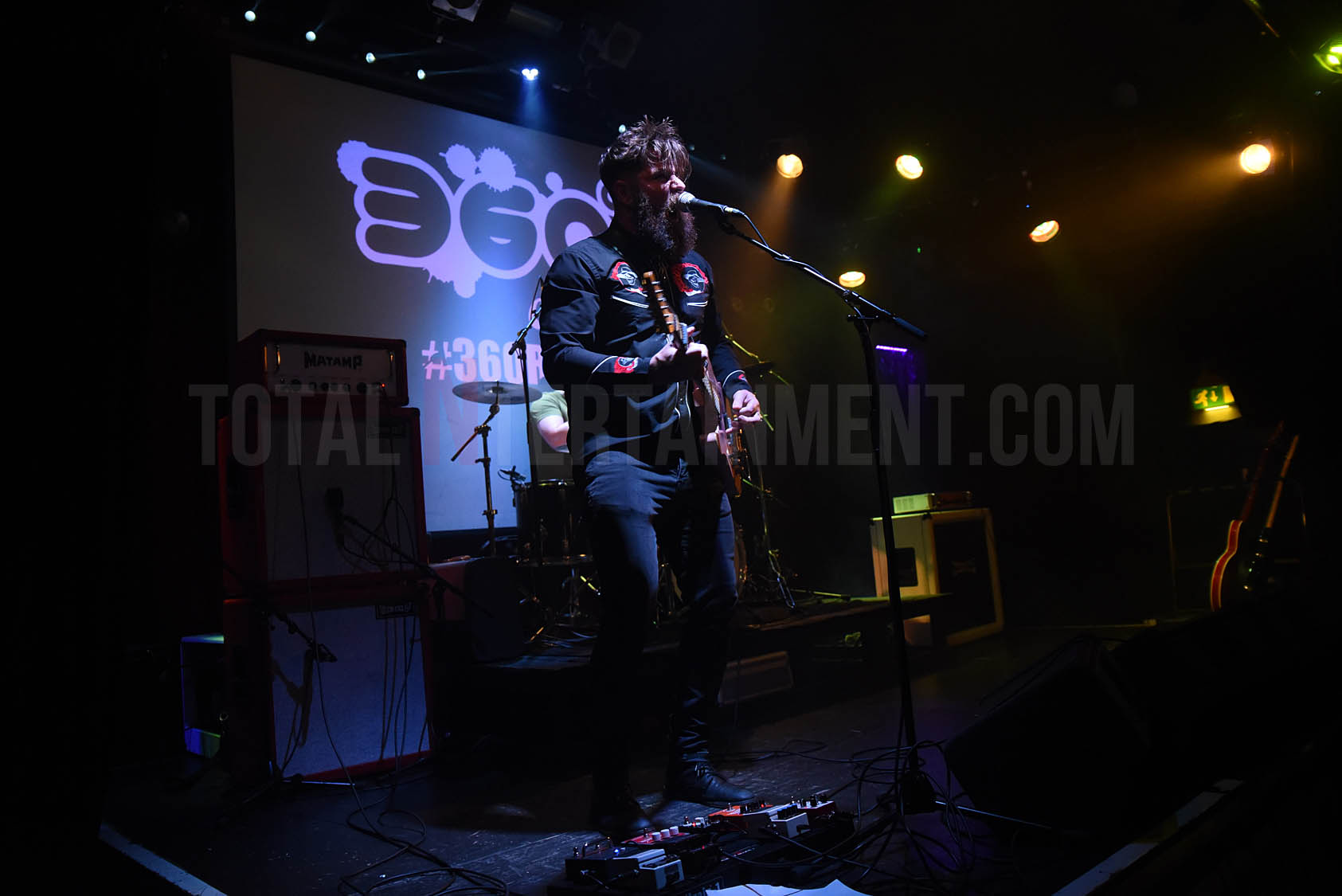 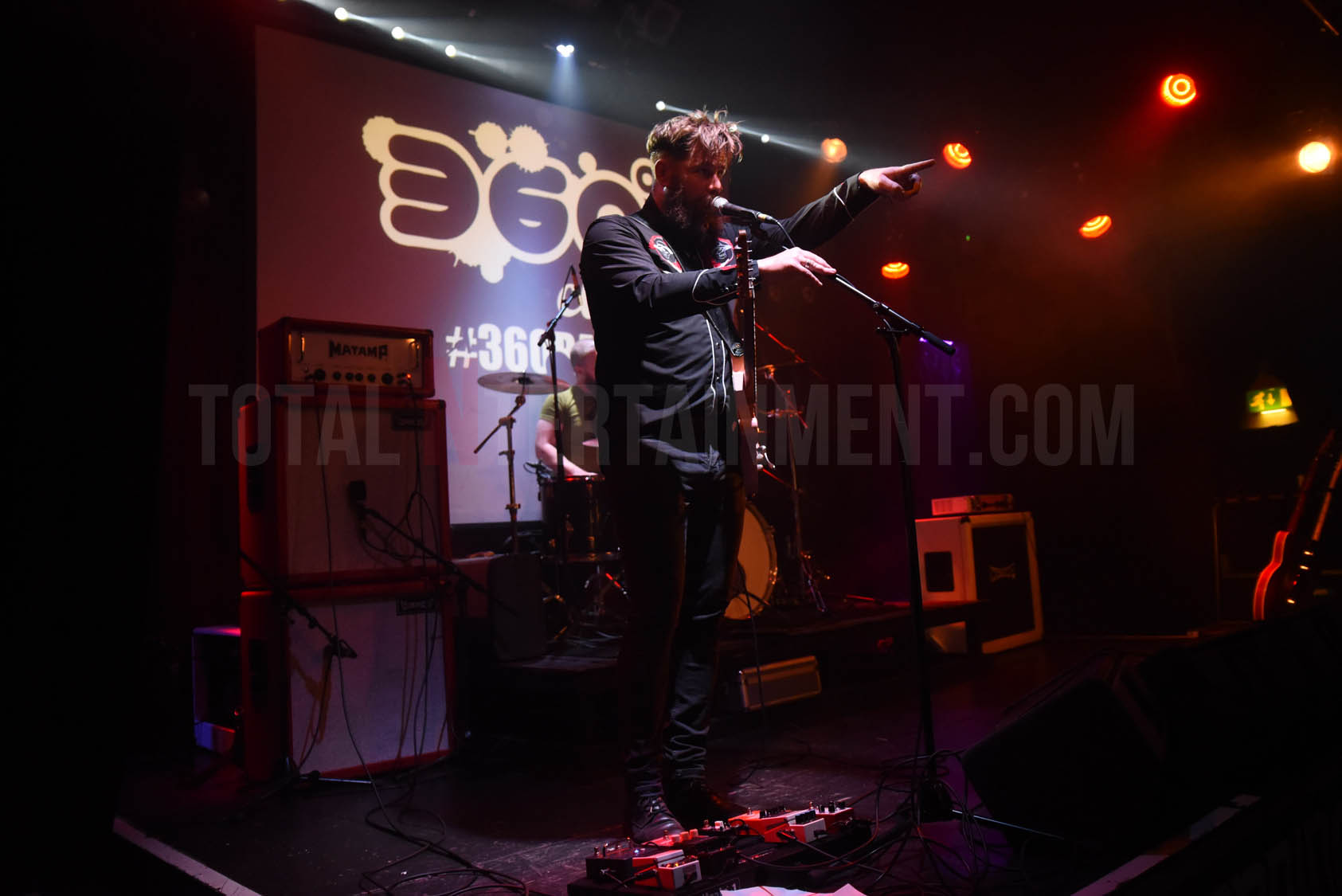 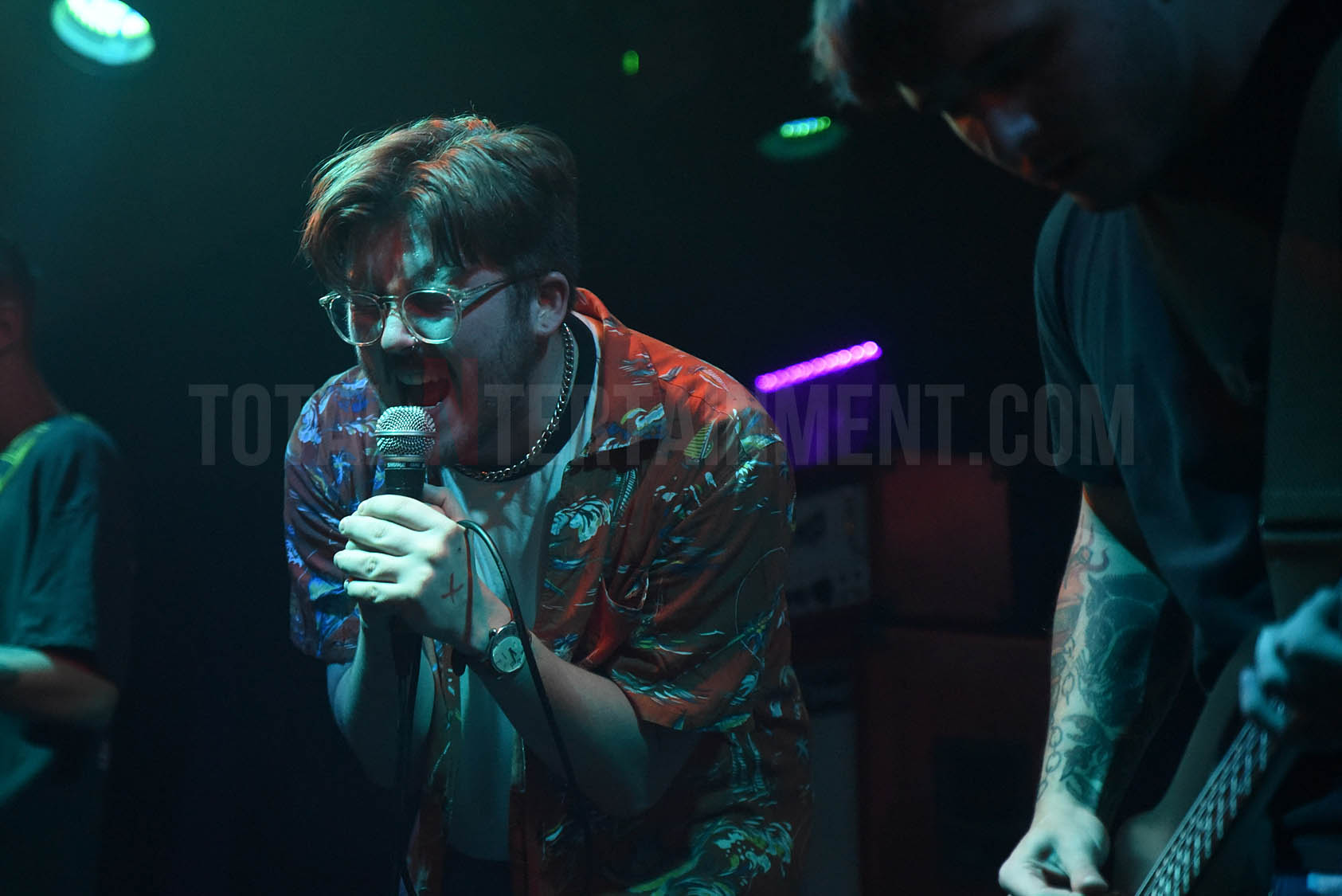 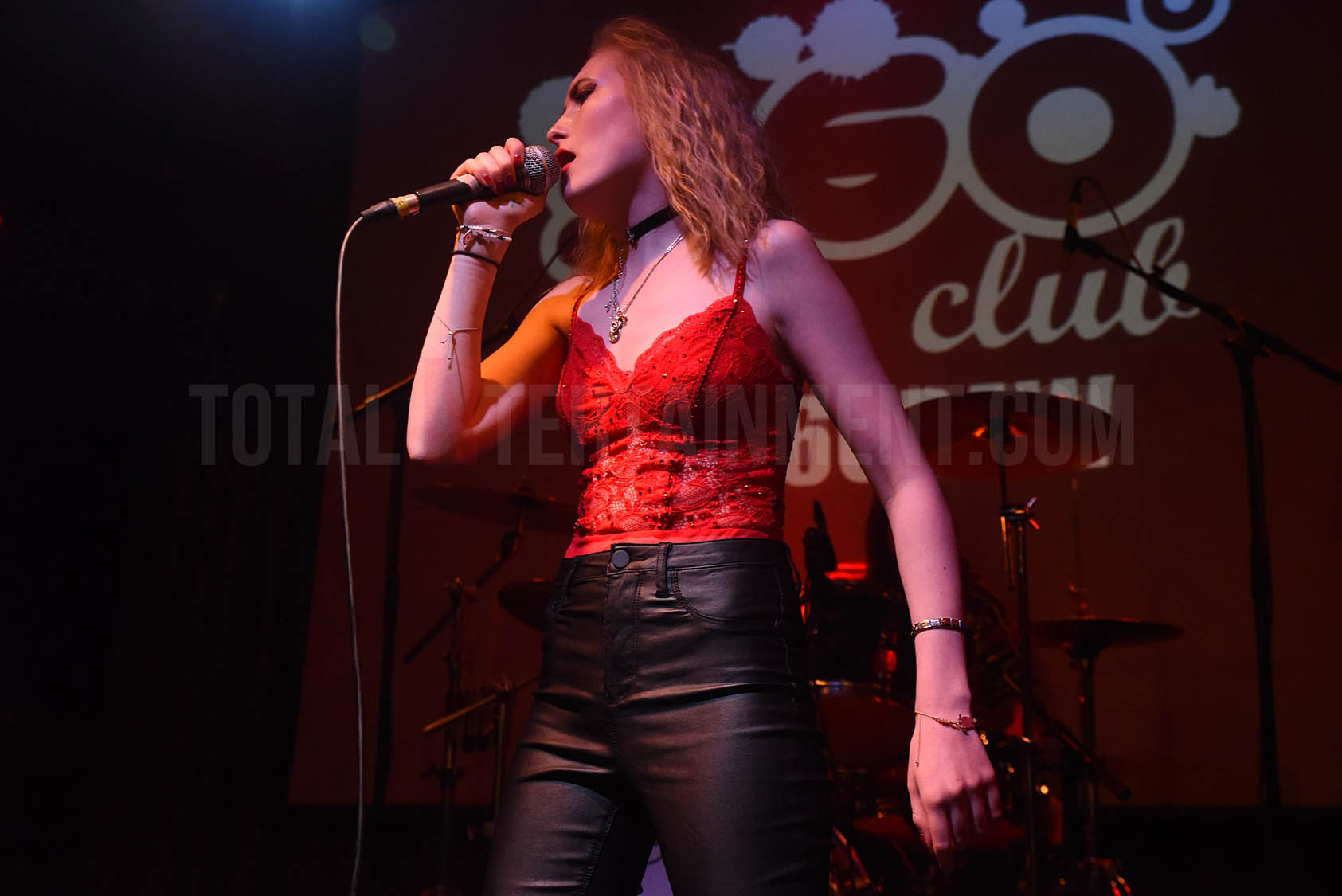 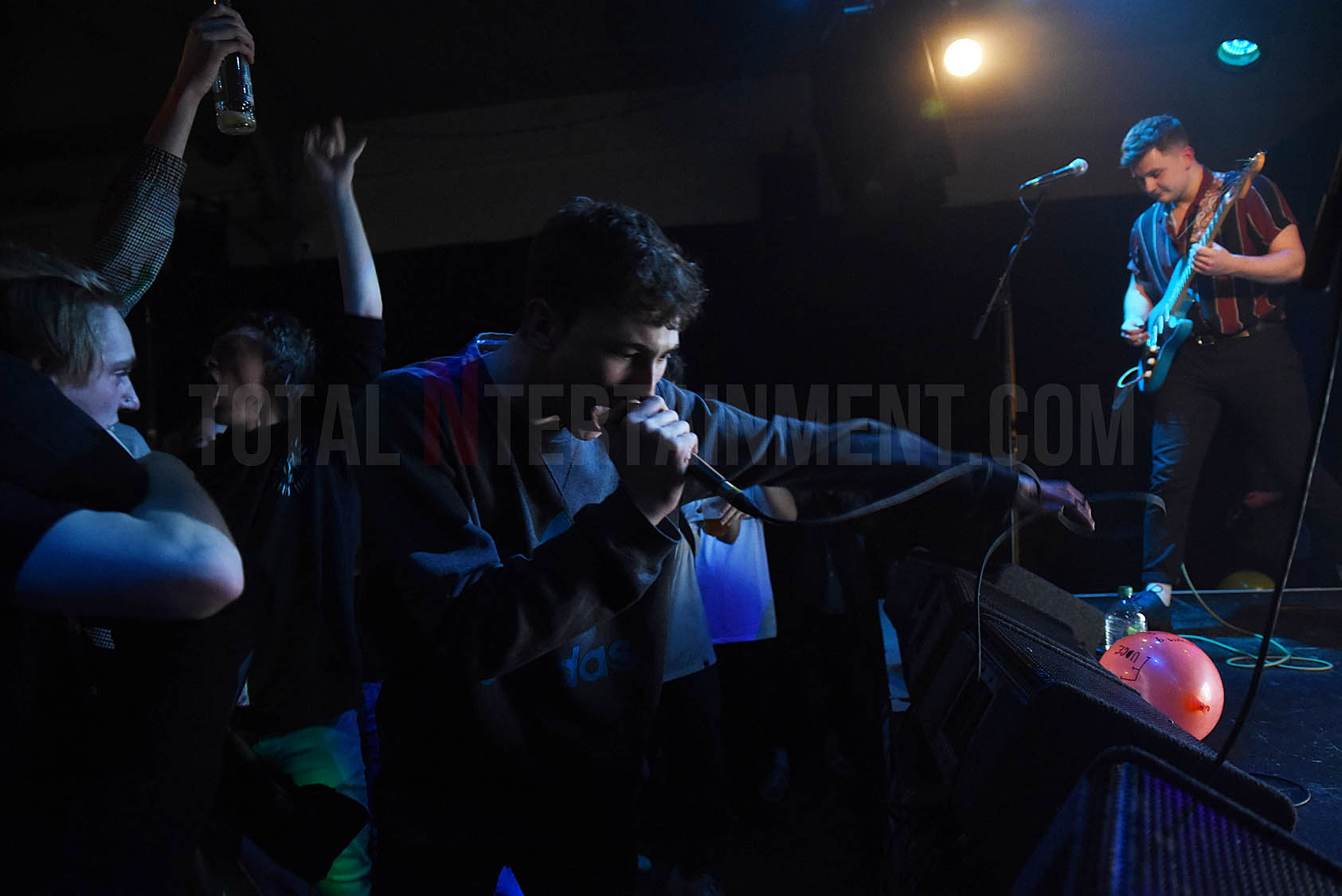 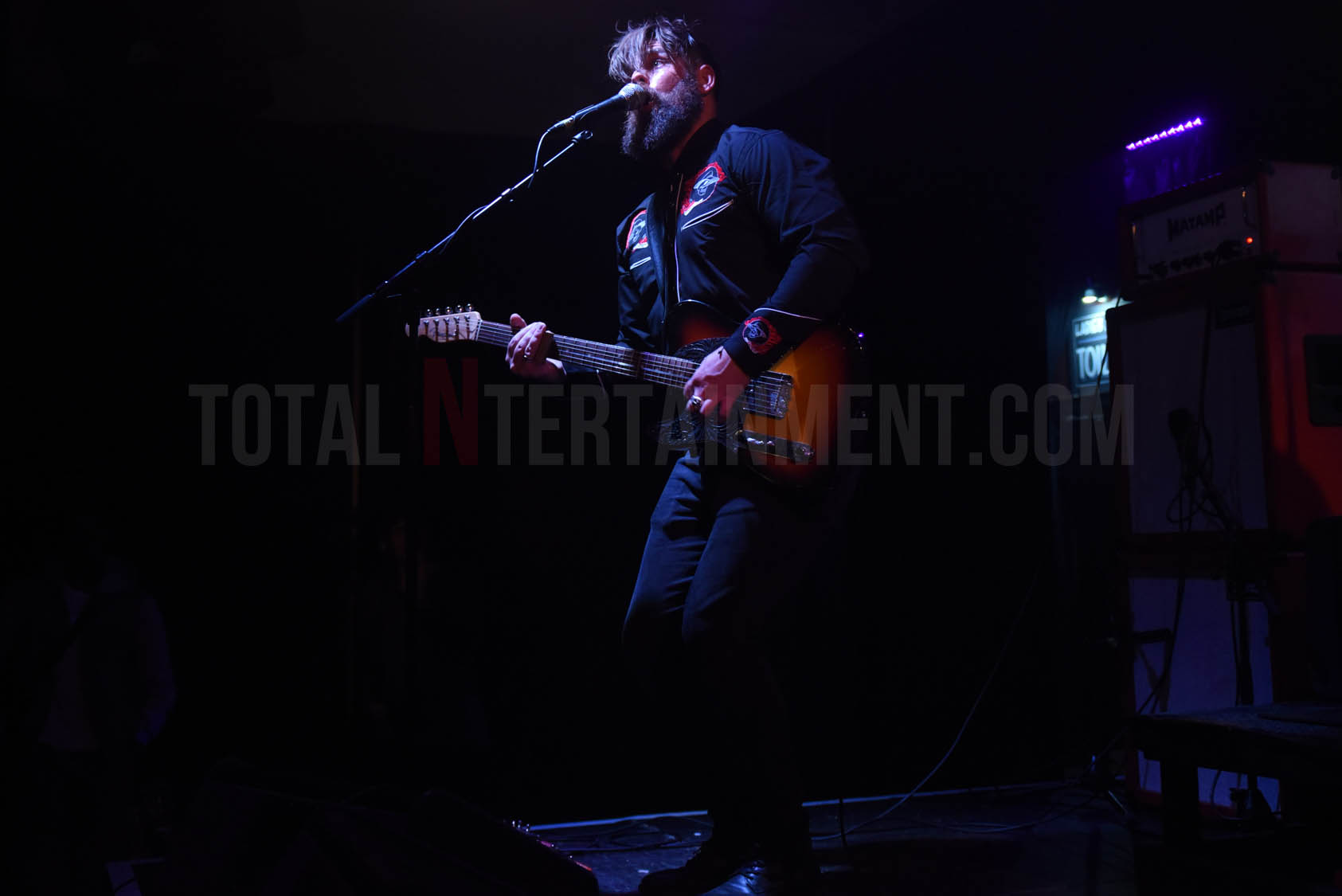 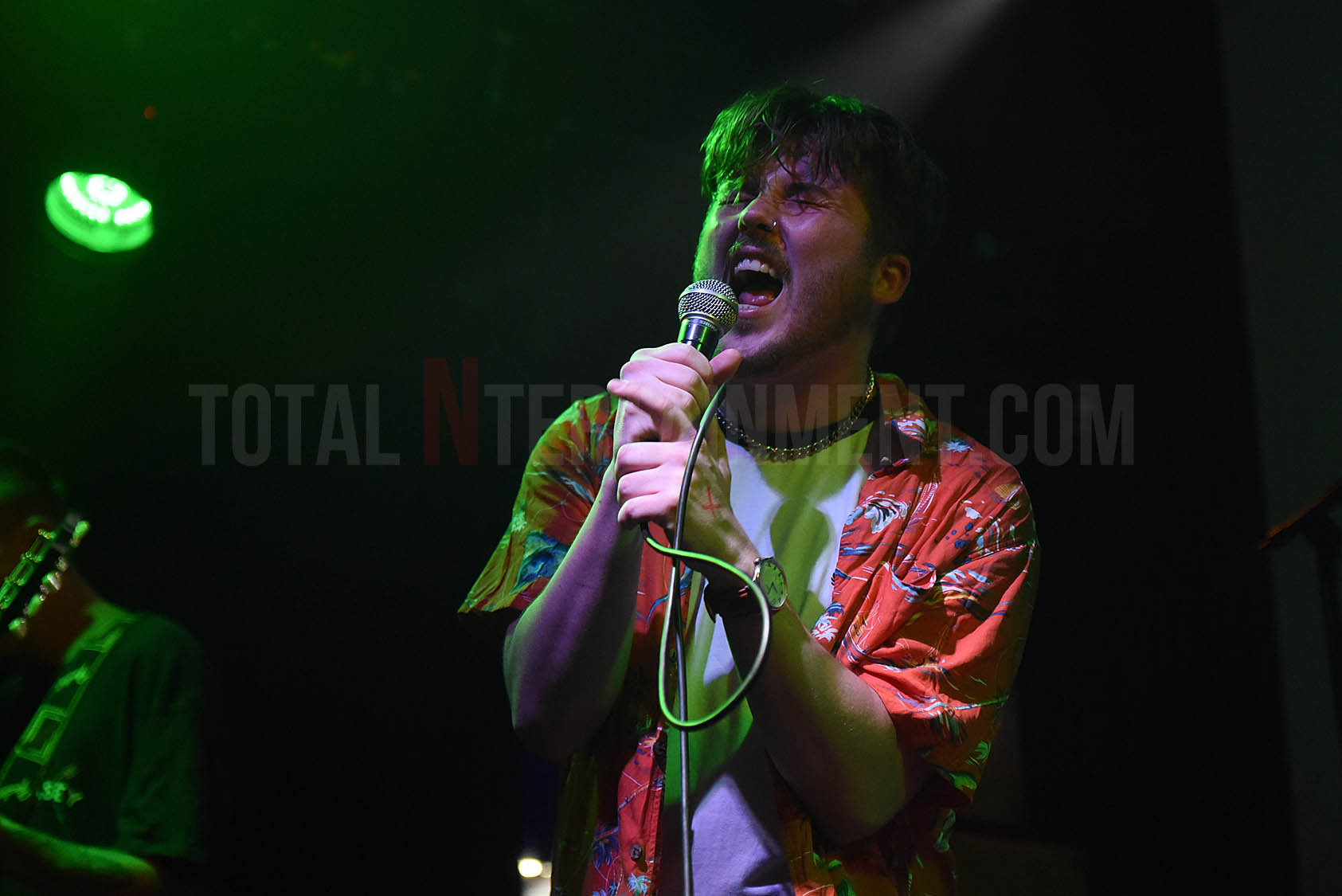 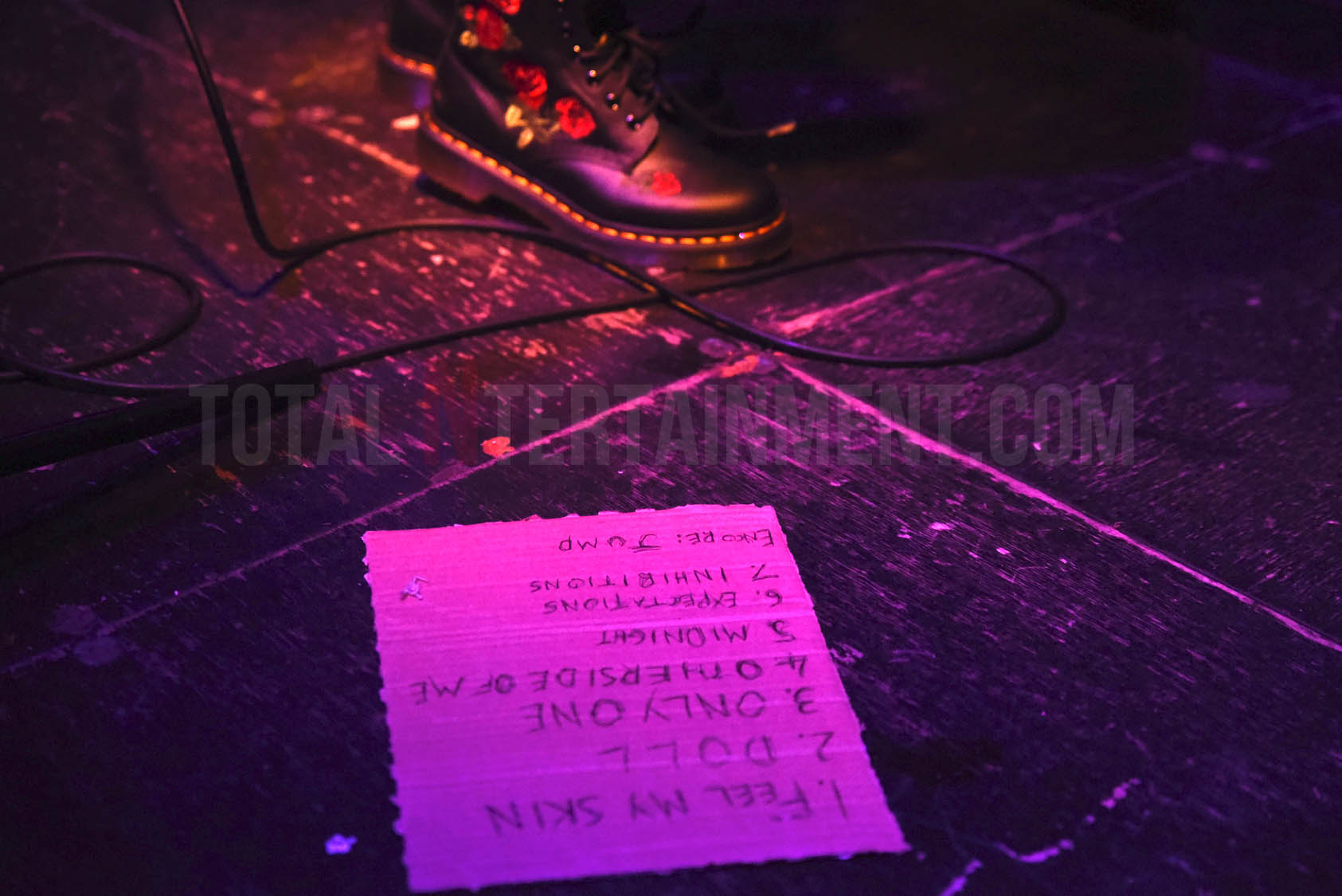 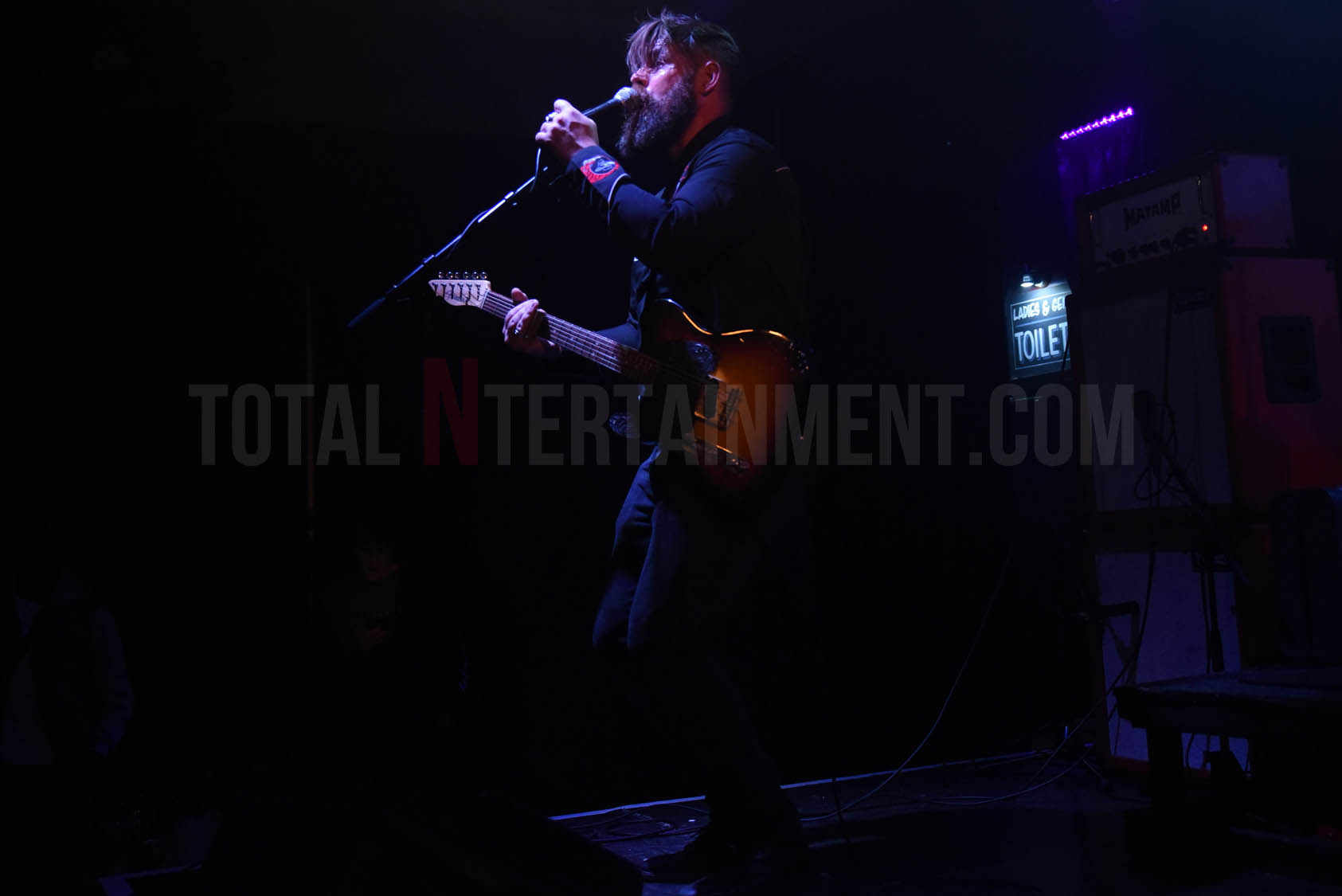 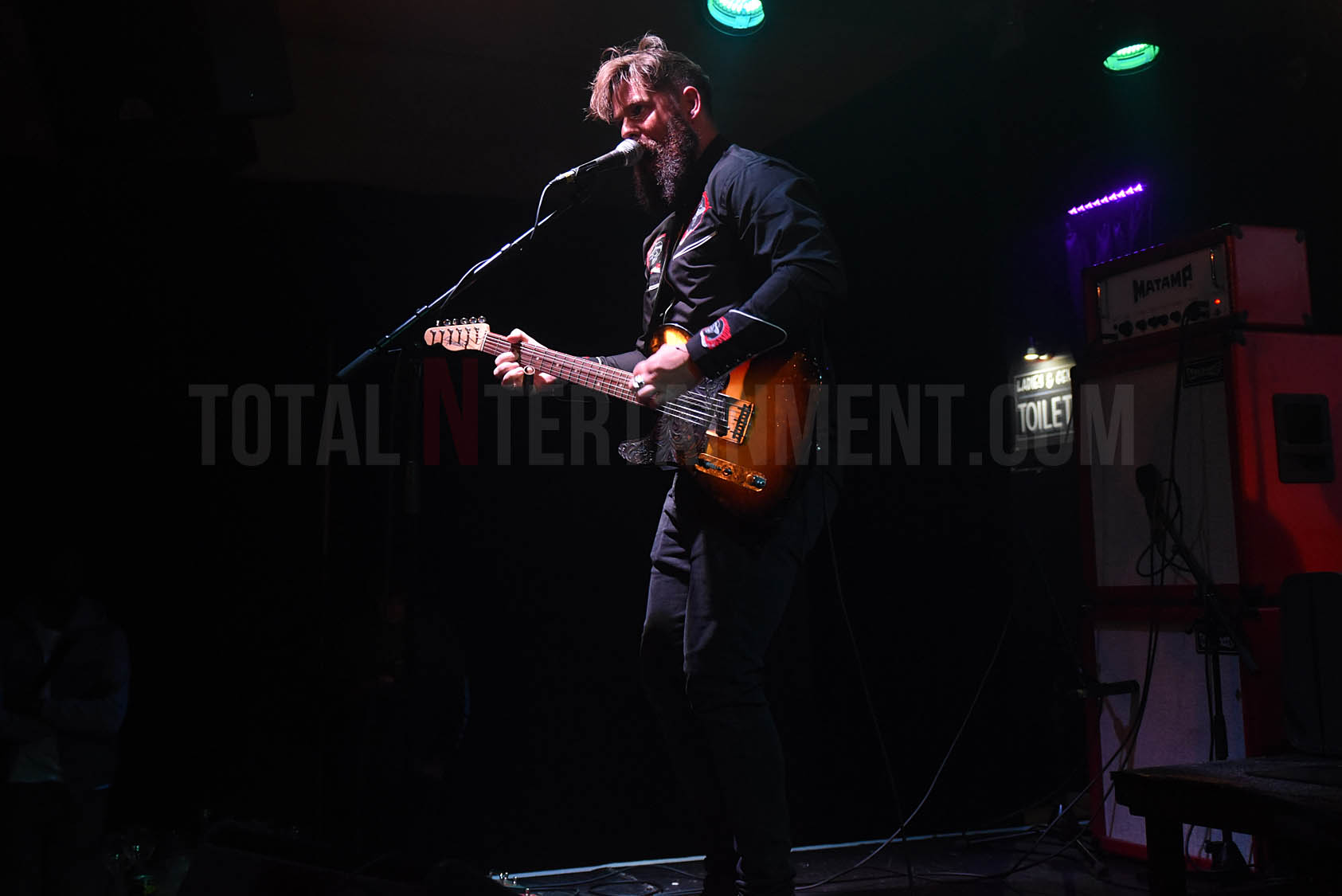 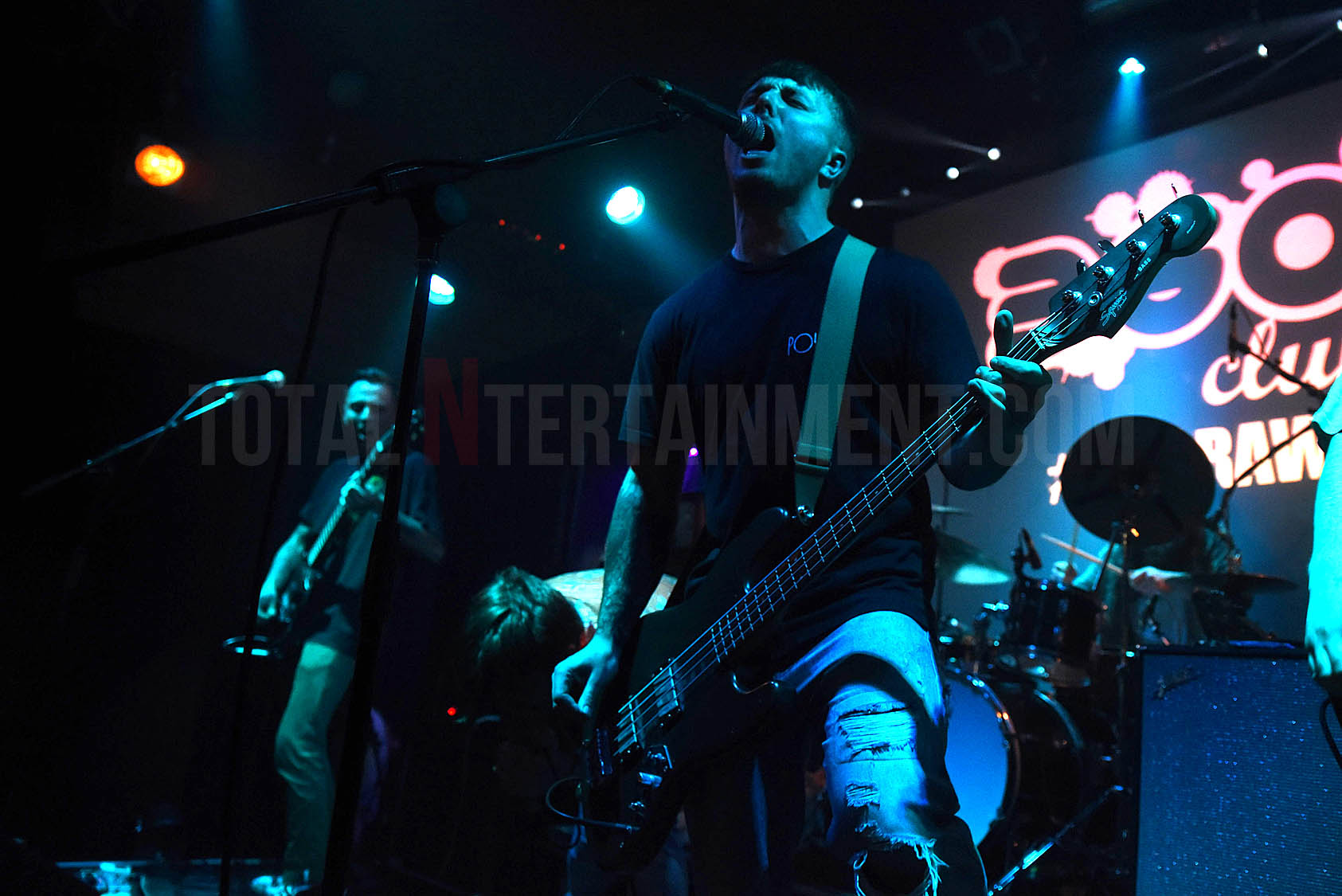