On what was another warm summer evening at the Scarborough Open Air Theatre, this little seaside town was treated to the dulcet tones of Emeli Sandé. Since making her debut solo appearance back in 2011 with ‘Heaven’ the (reasonably) local singer has gone from strength to strength.

Emeli was supported by the Manchester band Y.O.U.N.G who were great but, like any support, they had the unenviable task of warming up a crowd who were only really here for the headliner. Sadly, despite their best efforts on many occasions to get the crowd involved, the Manchester band were faced with a response that was apathetic at best.

As Emeli took to the piano for ‘Clown’ and the audience cheered this seemed to be the most excitement I had seen from what felt like a very difficult crowd who weren’t overly engaging. Despite this, there is no doubt she truly has a phenomenal voice and puts on an incredible show so it really is not difficult to see why the 31 year old who grew up in Aberdeenshire has won a bucketload of awards from Mobo’s to the Ivor Novello’s. Playing a set full of highlights, her cover of the Labyrinth track ‘Beneath You’re Beautiful’ with one of her band members on guitar had to be my personal favourite.

As an aside, it was great to see someone signing the show for those with hearing impairments but did feel she should have been closer to Emeli so that you could watch what was happening on stage as well as watching the translation. Still, I am sure this addition ensured that everyone enjoyed the night just the same though.

The beauty of watching Emeli is that no fancy stage set up is needed for this fantastic singer to put on a powerful and captivating performance. She keeps it simple with her band and backing singers needing nothing else to engage an audience even one as tough as this Scarborough crowd.

For more information on who else is headlining here and tickets, go to www.scarboroughopenairtheatre.com/events 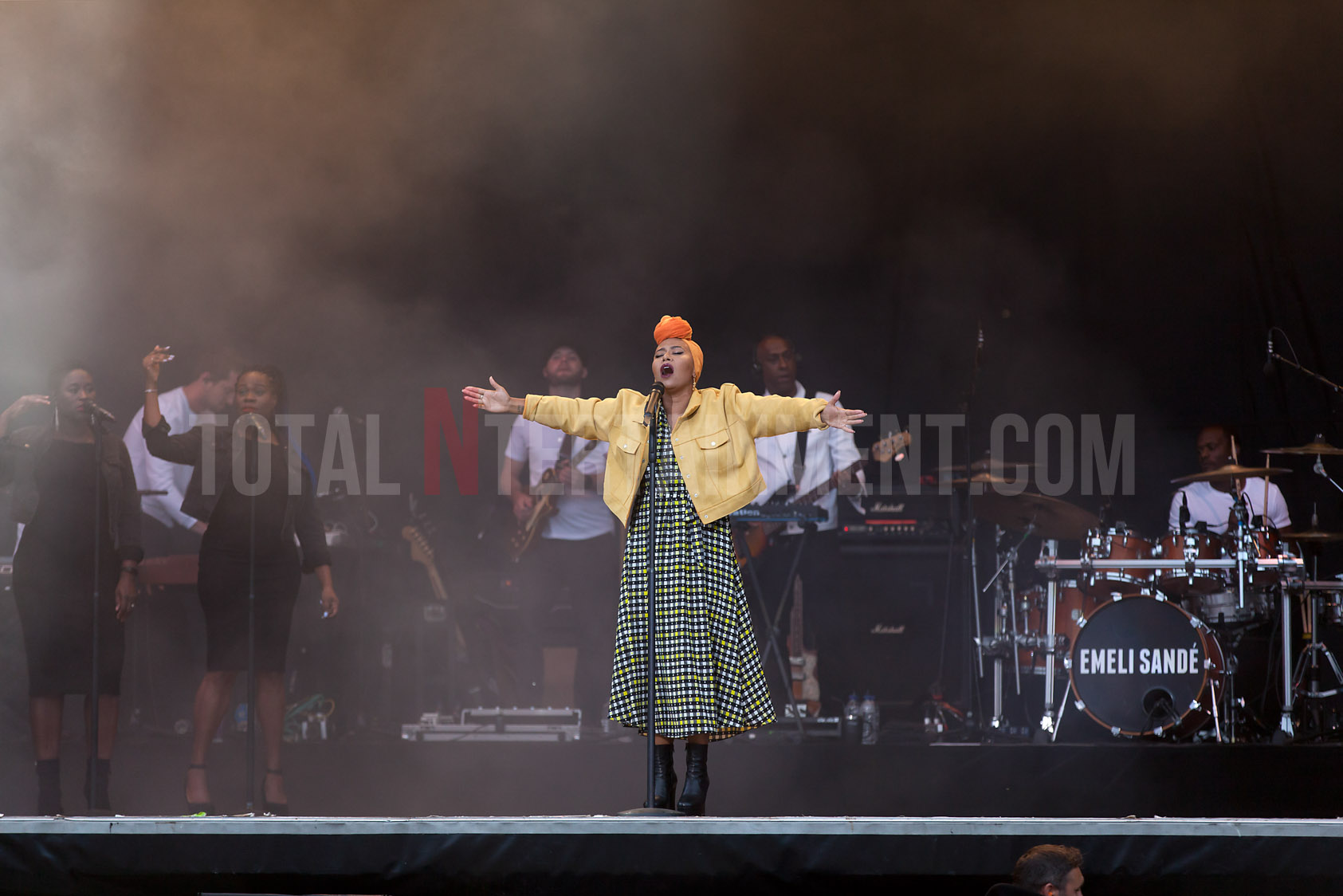 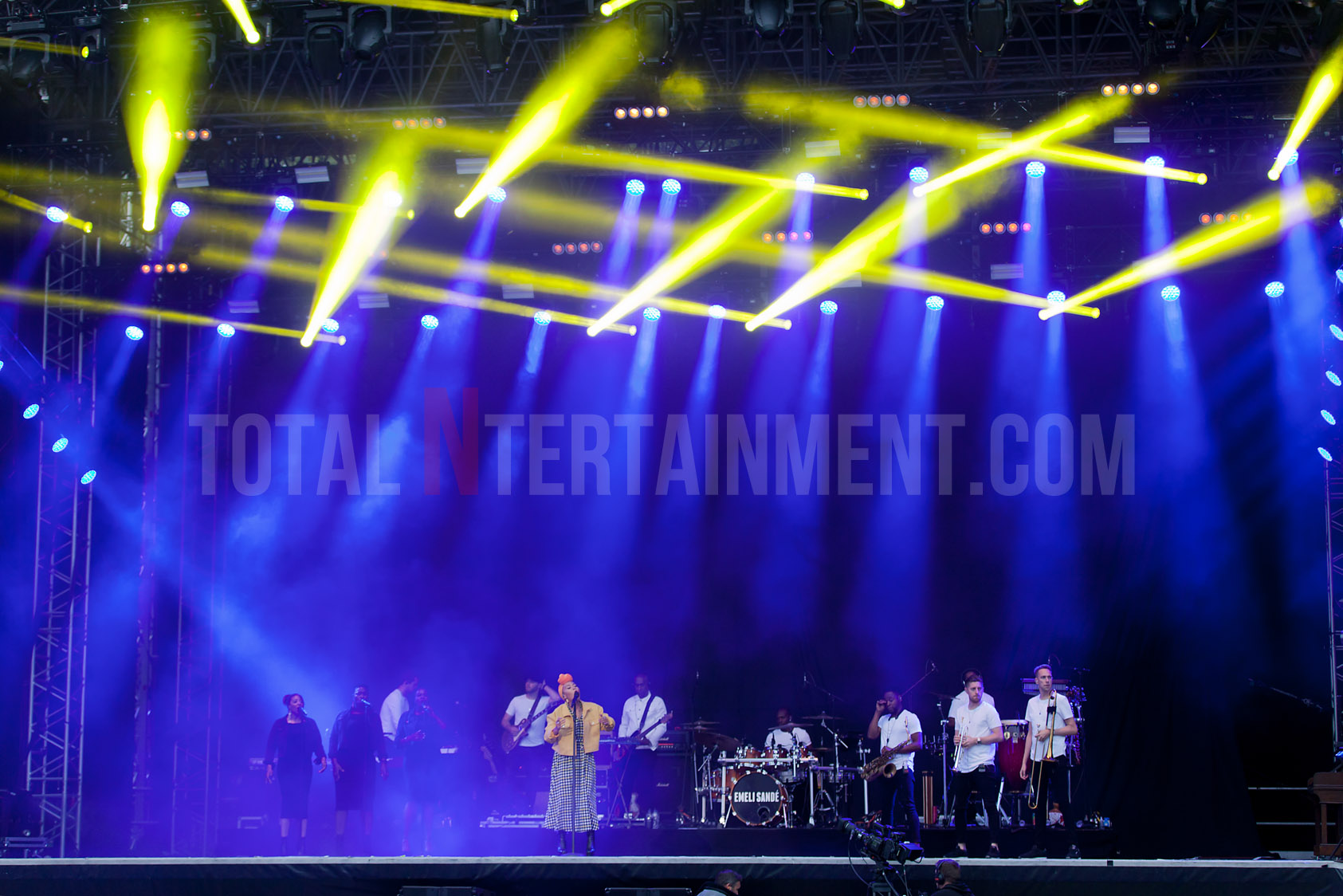 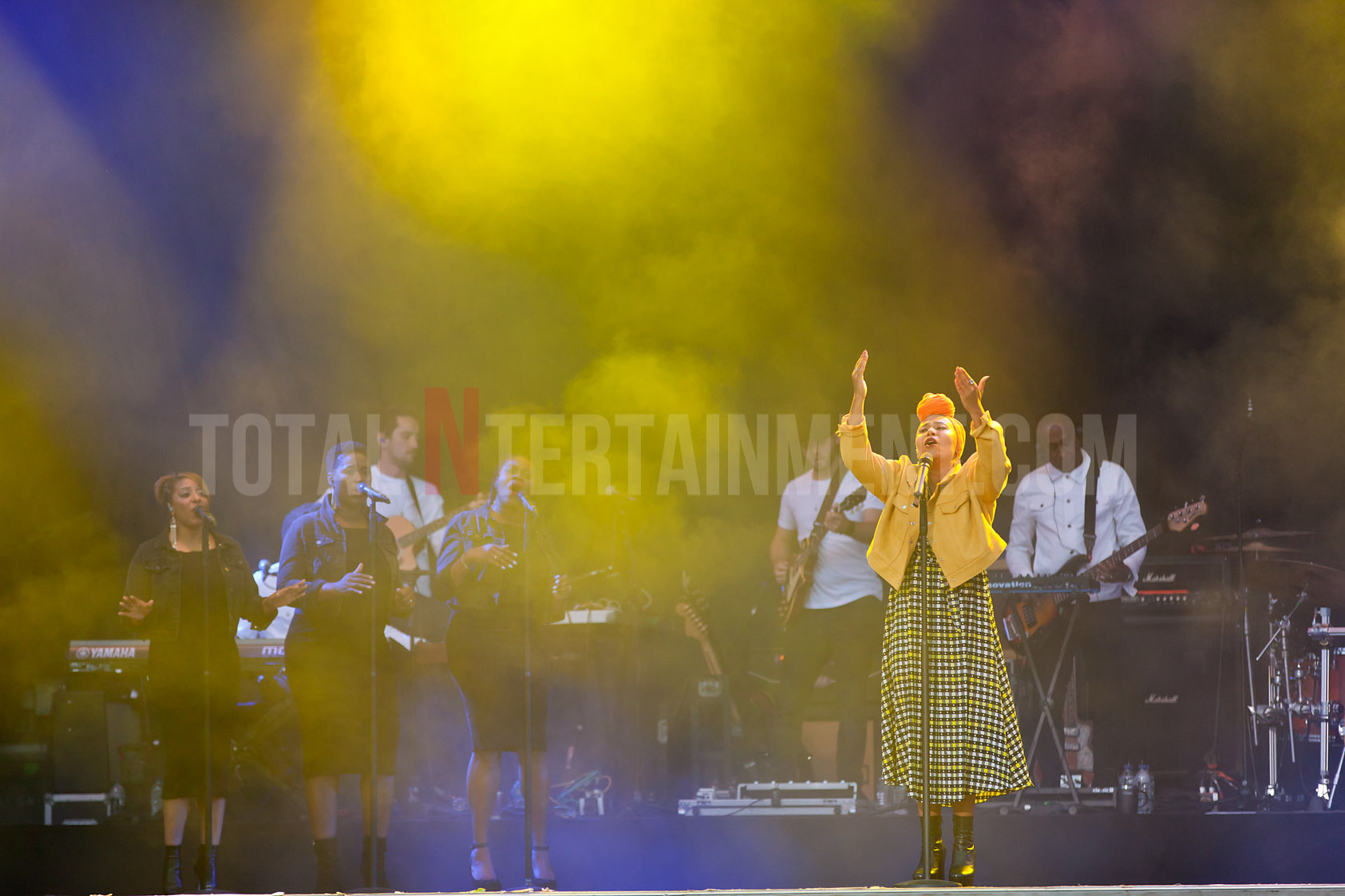 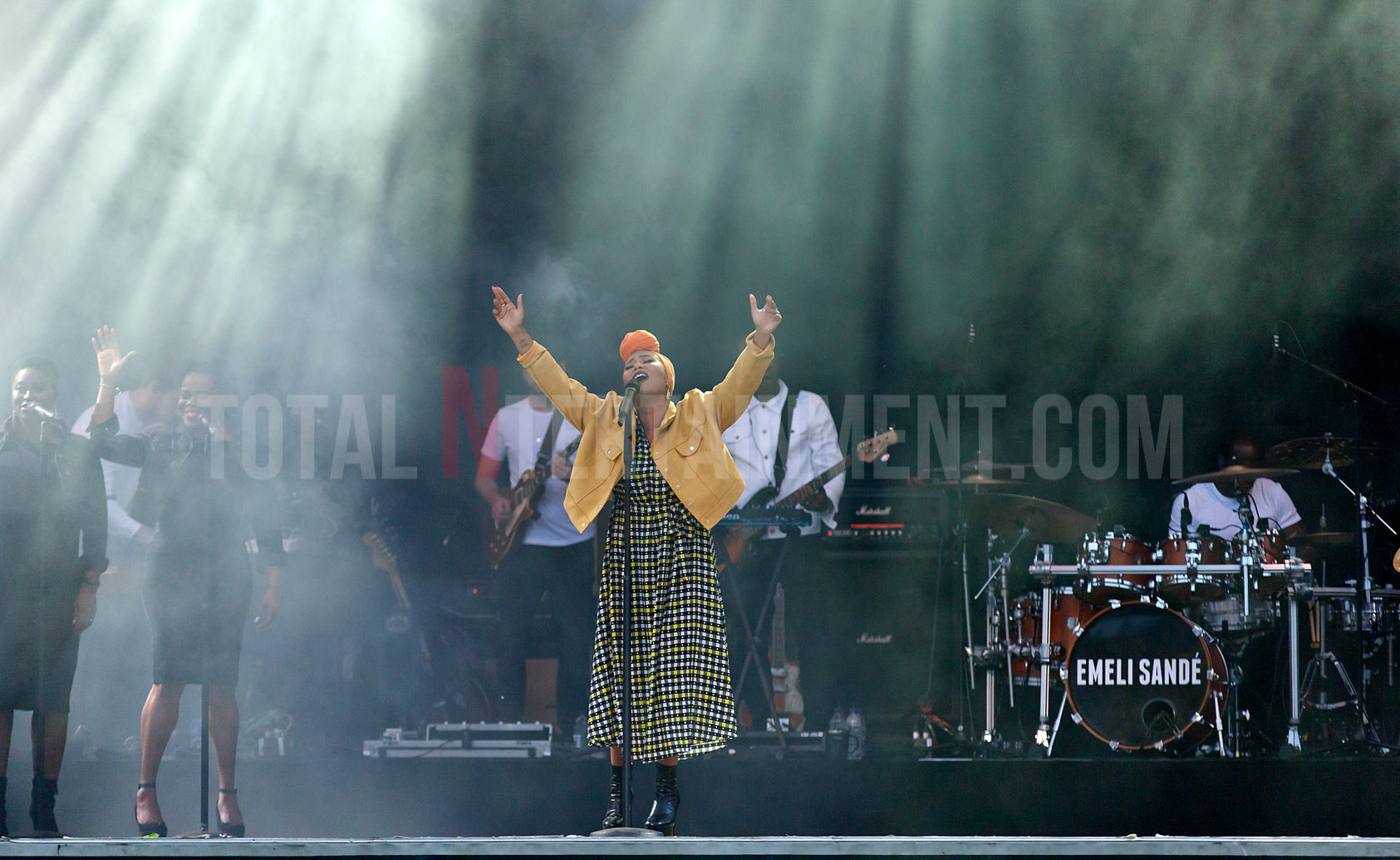 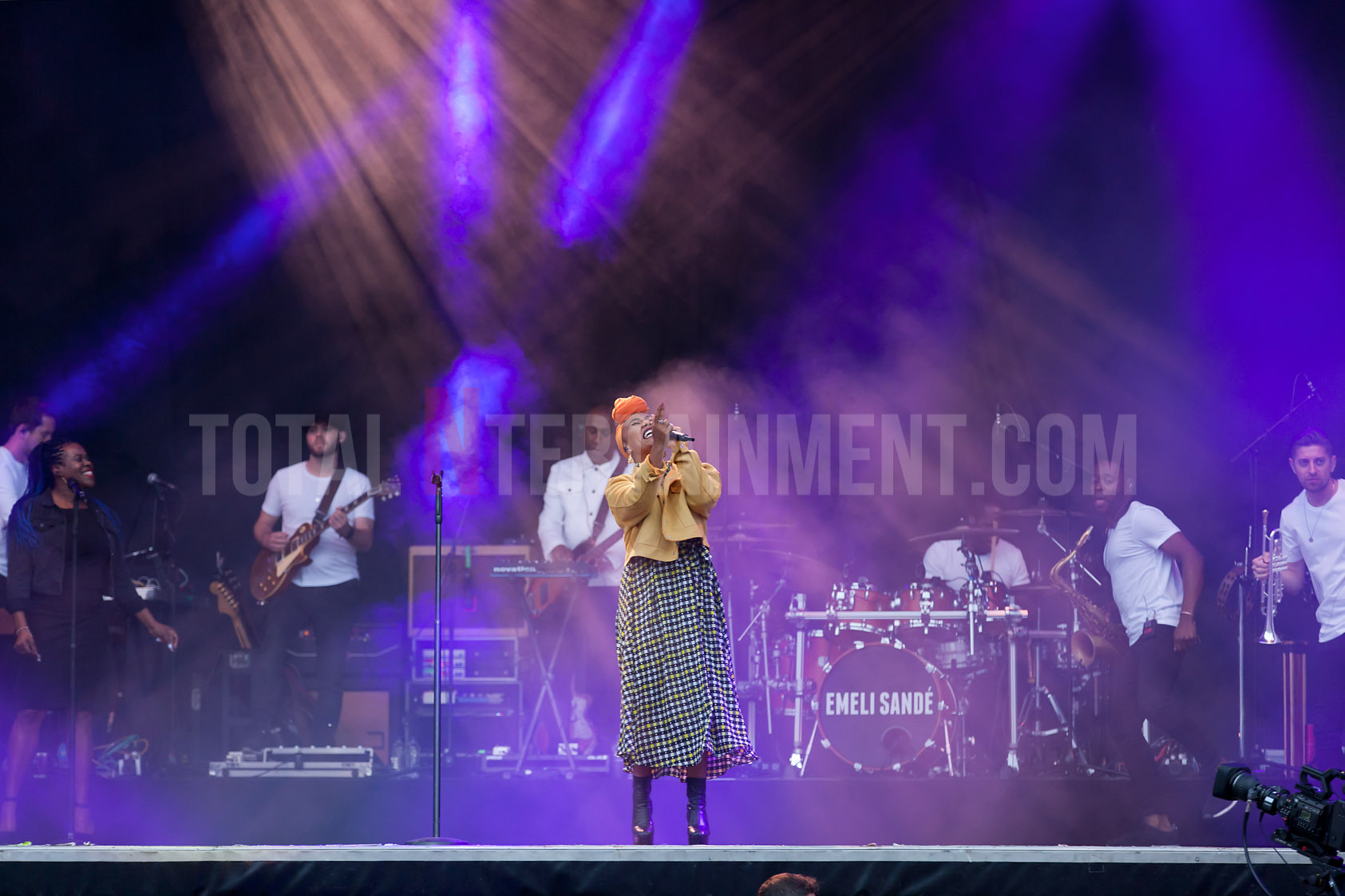 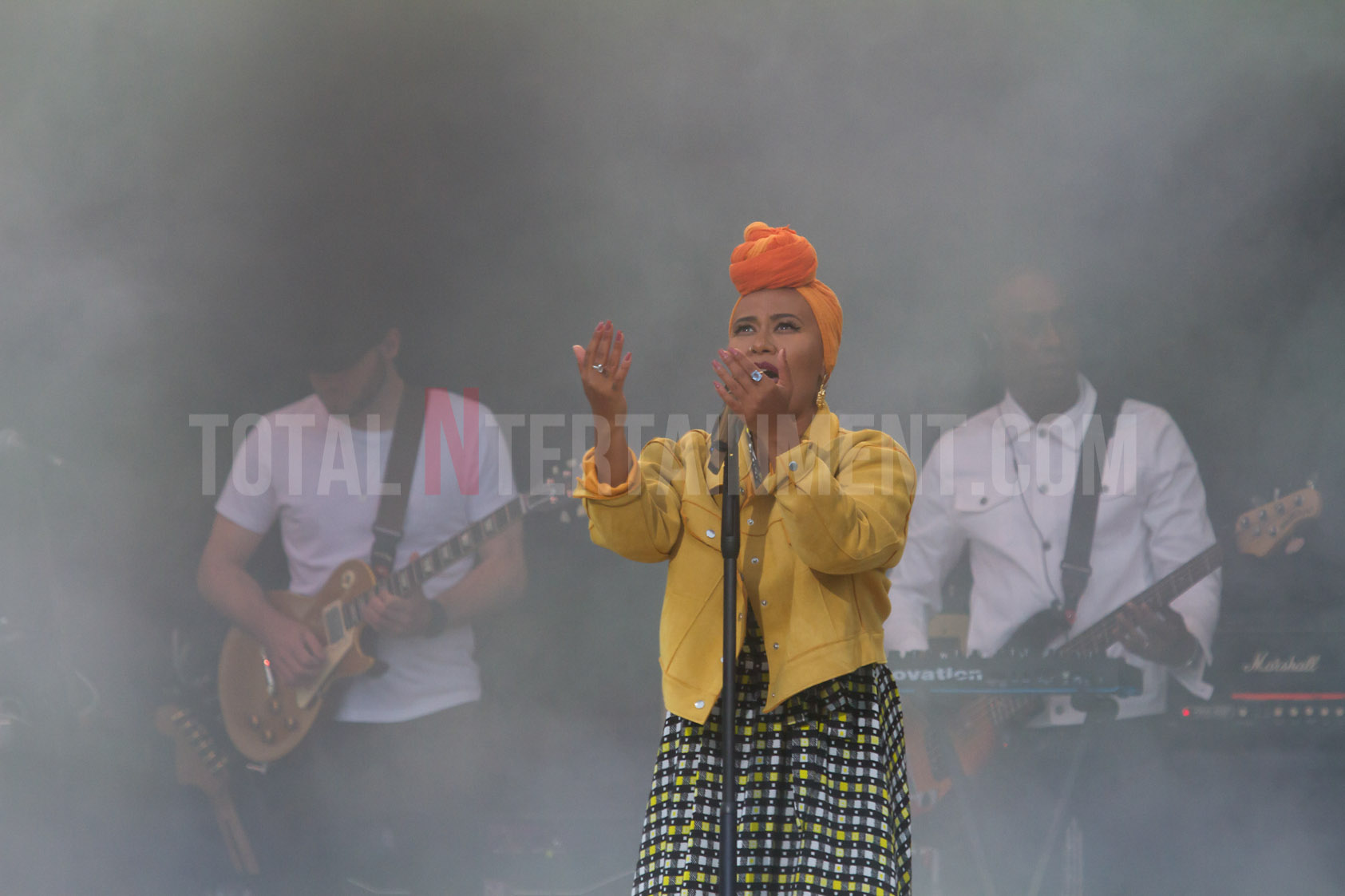 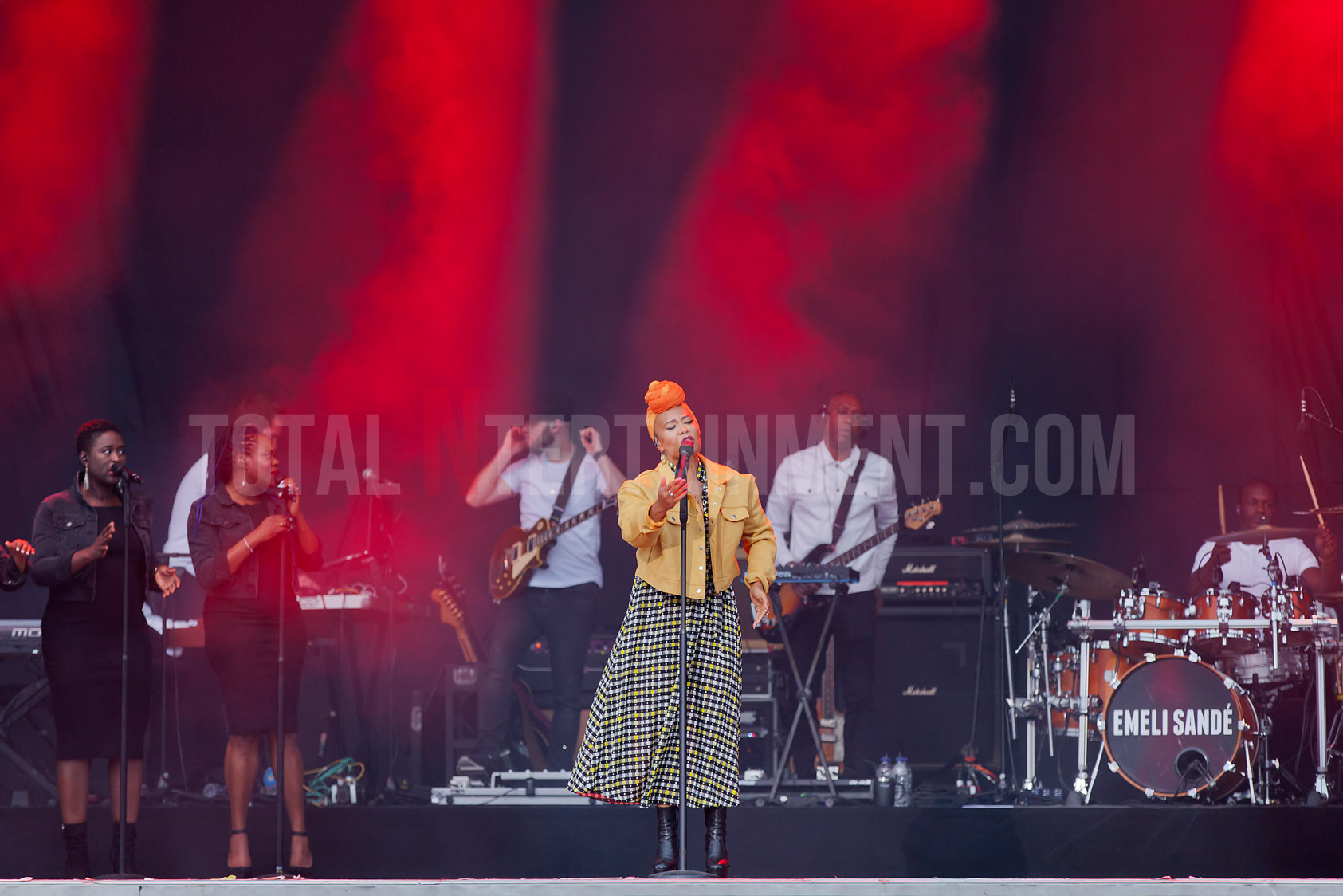 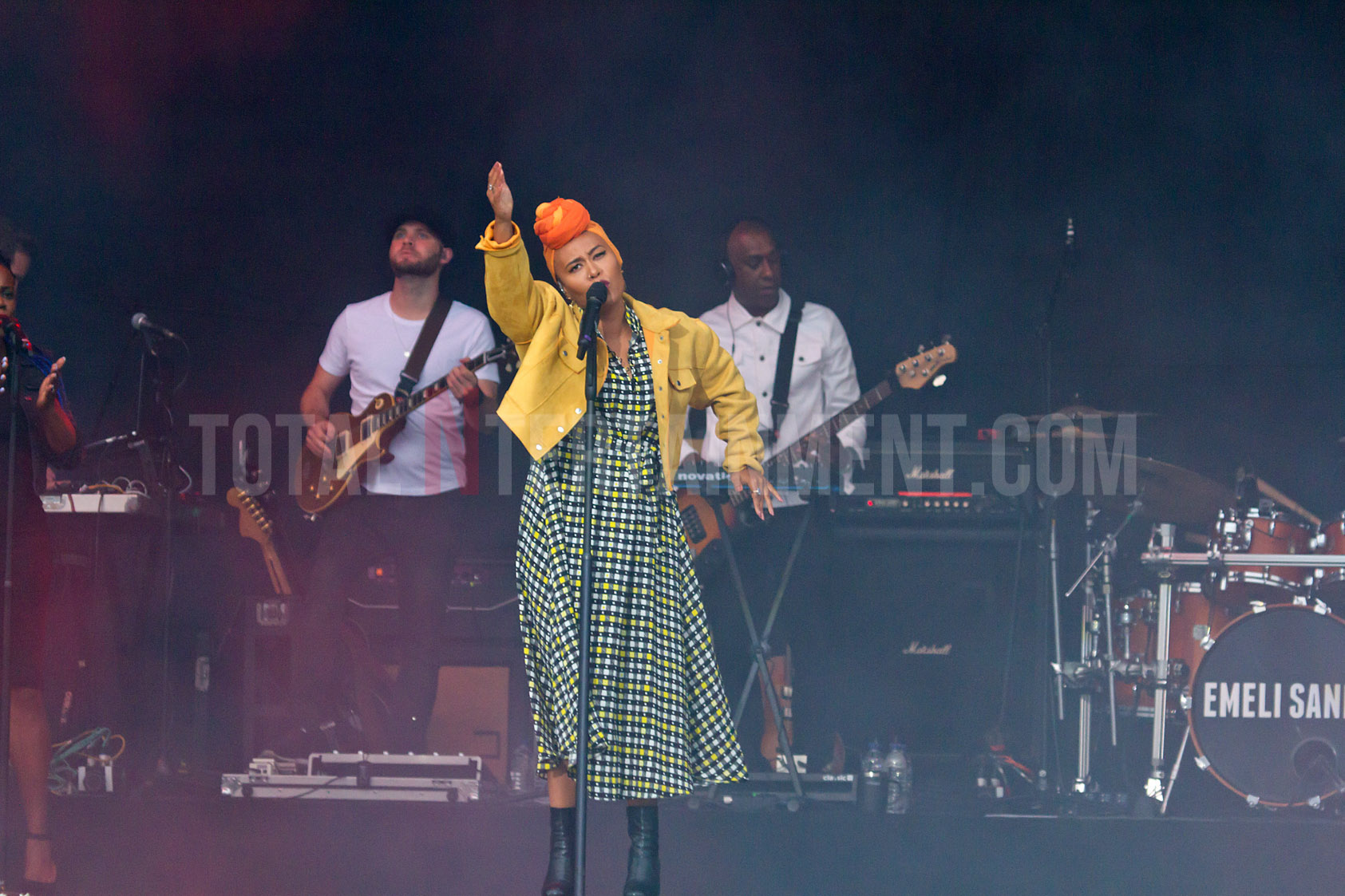 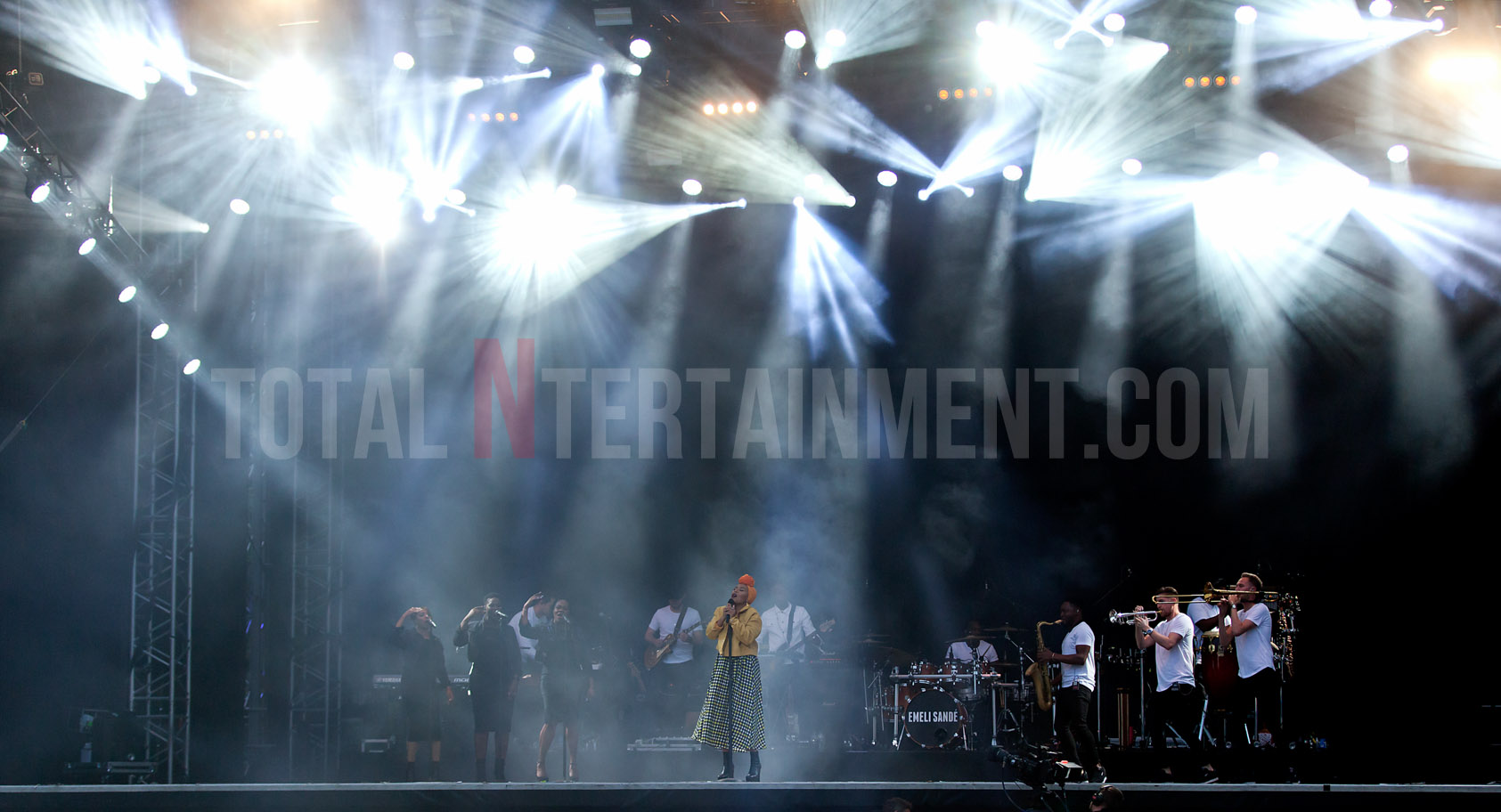 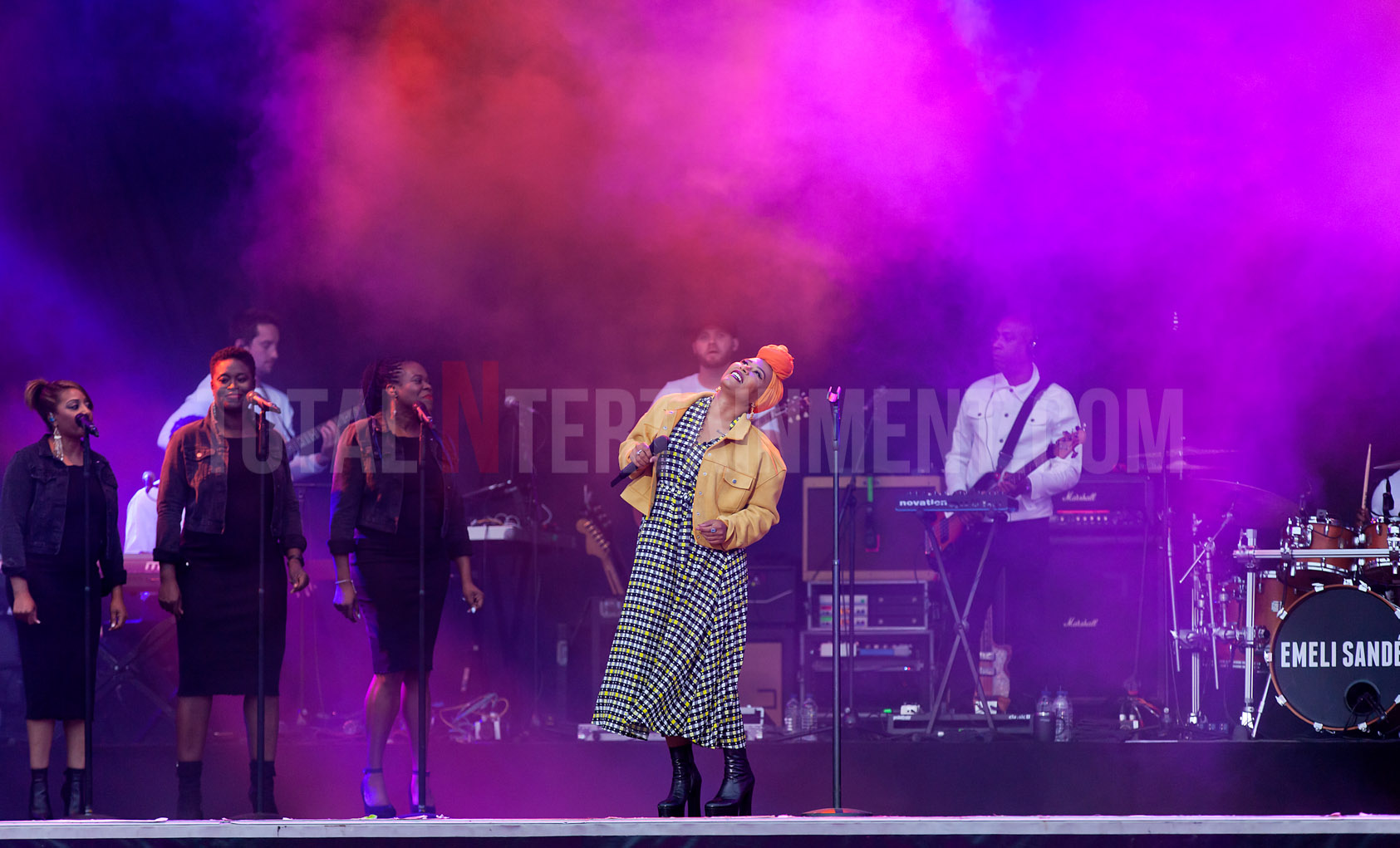 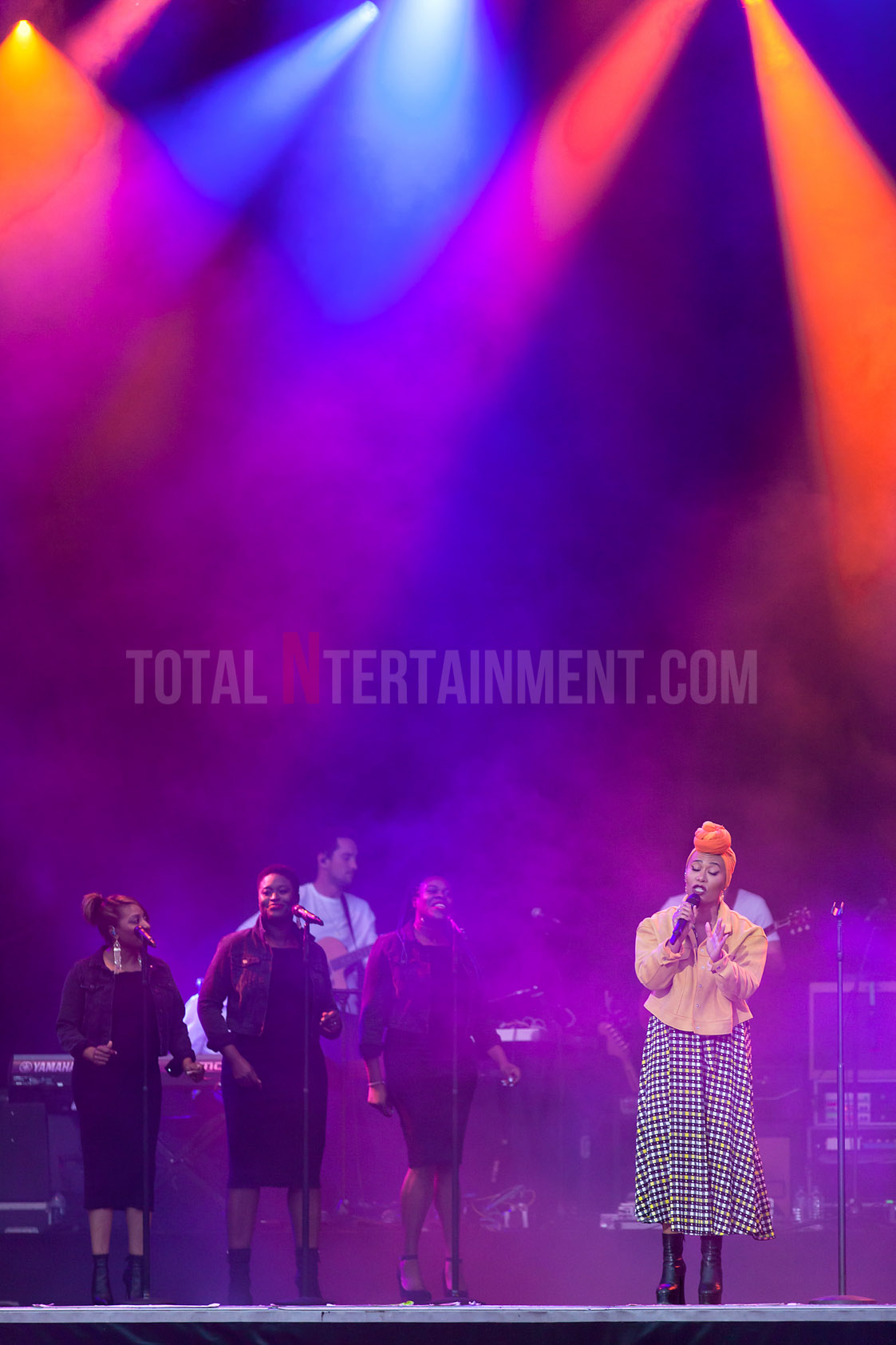 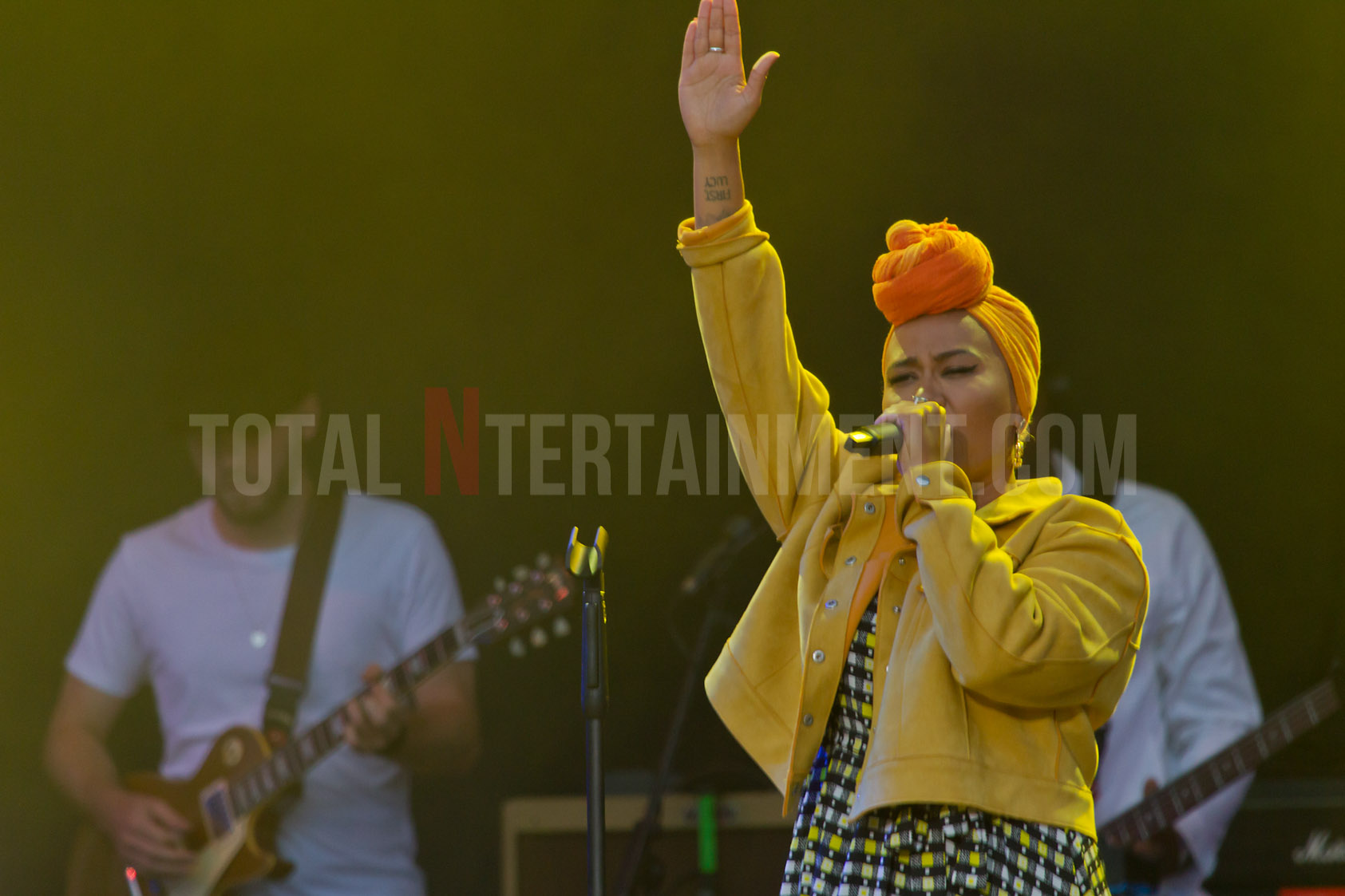 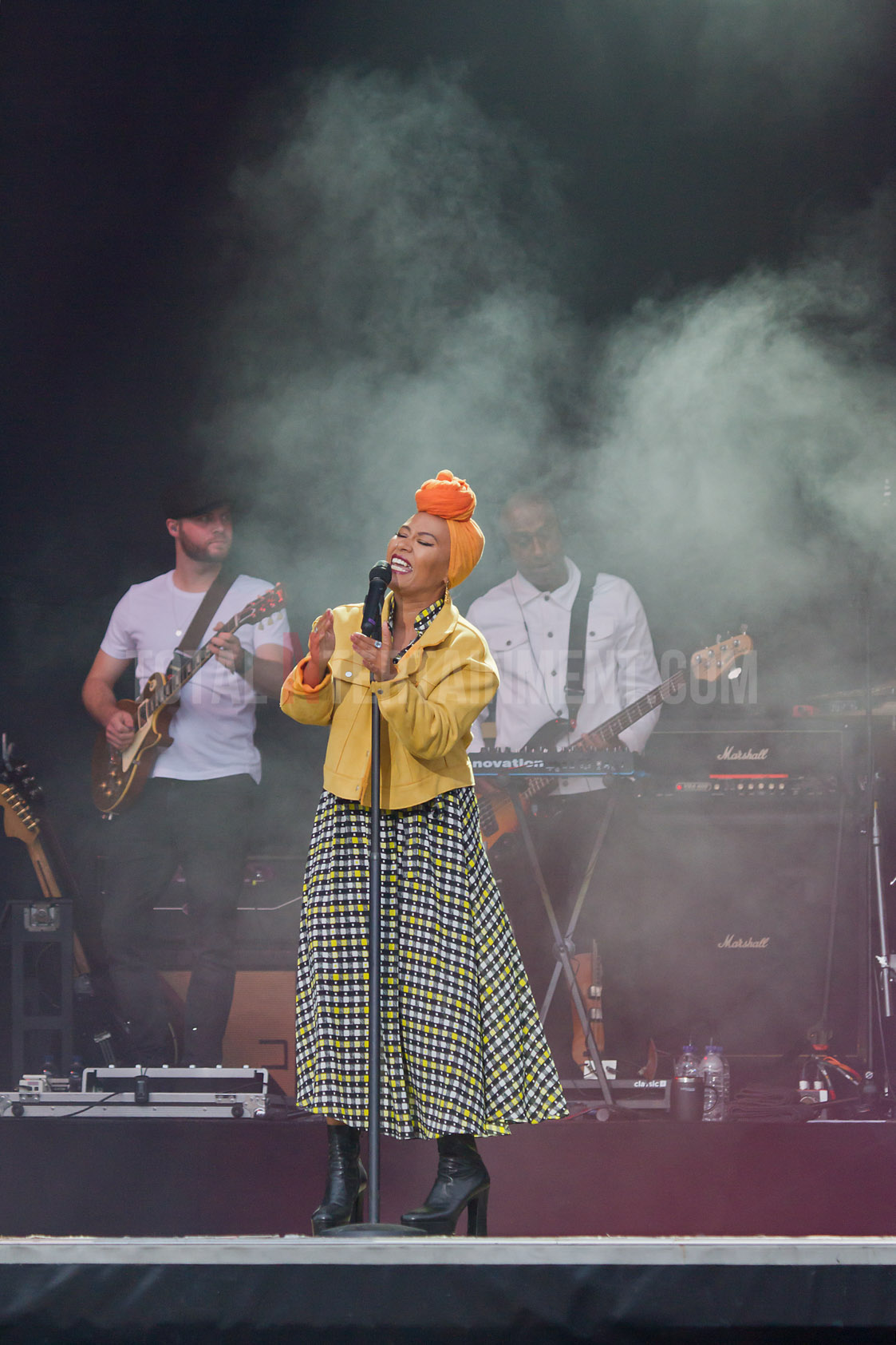 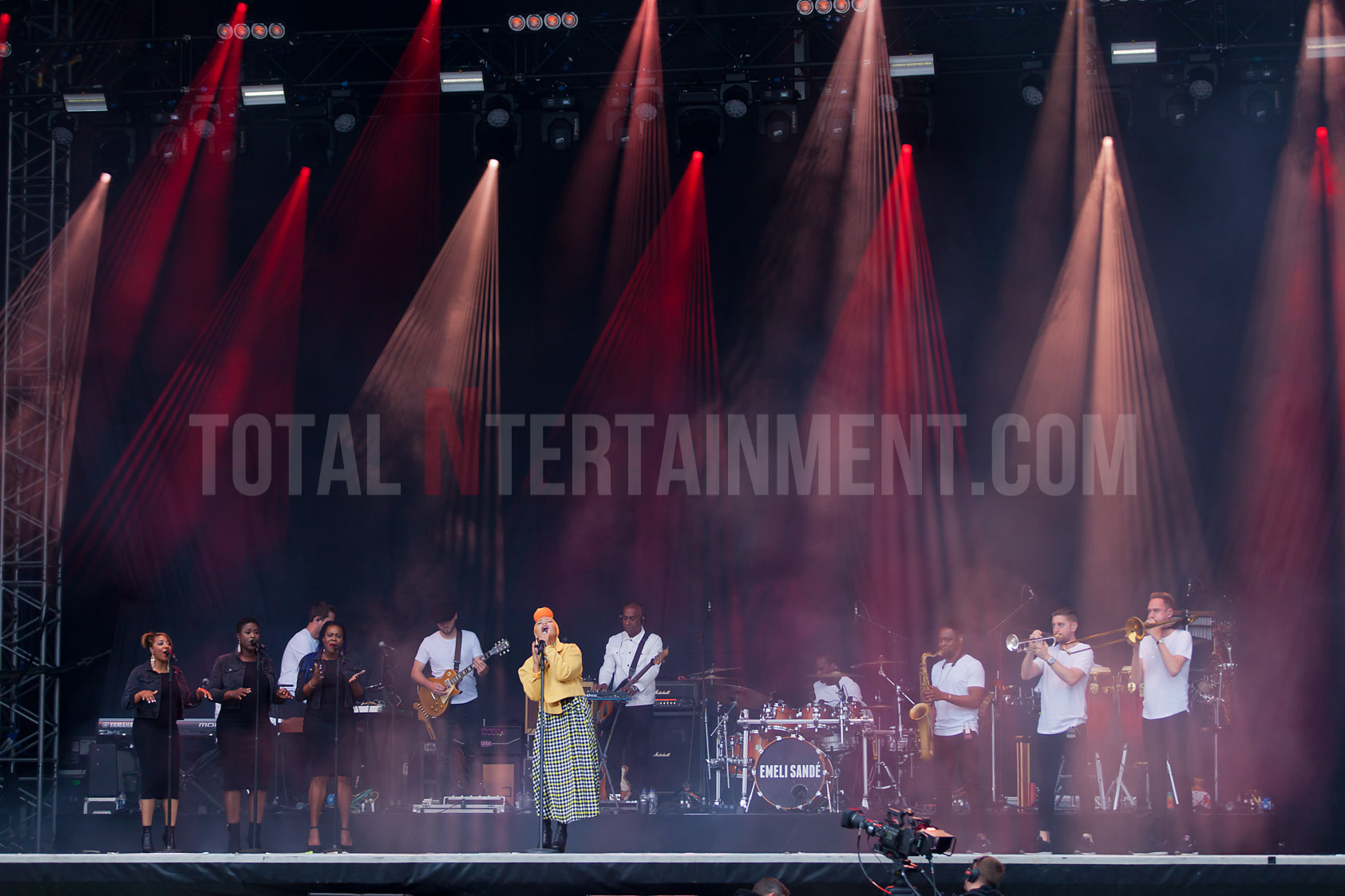 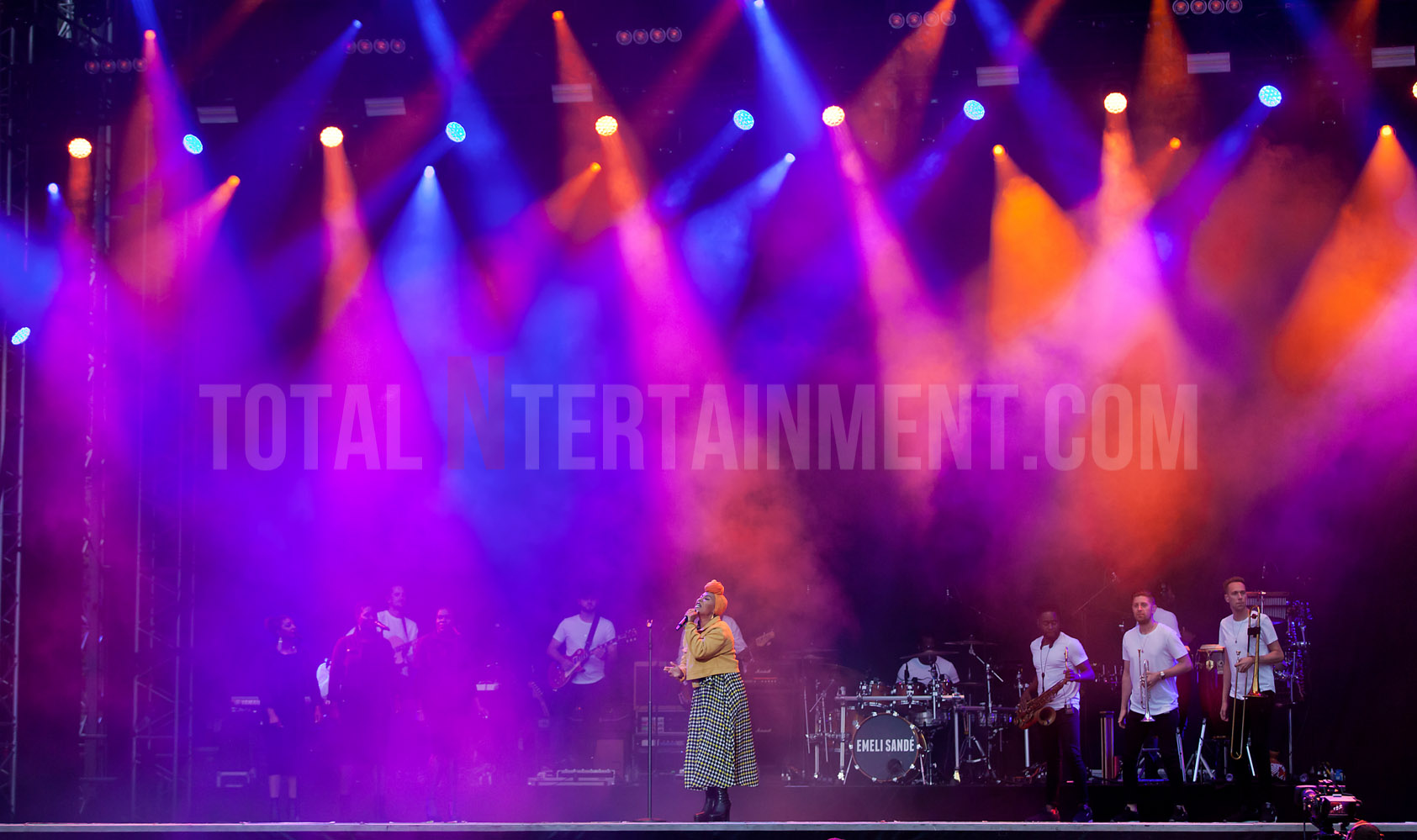 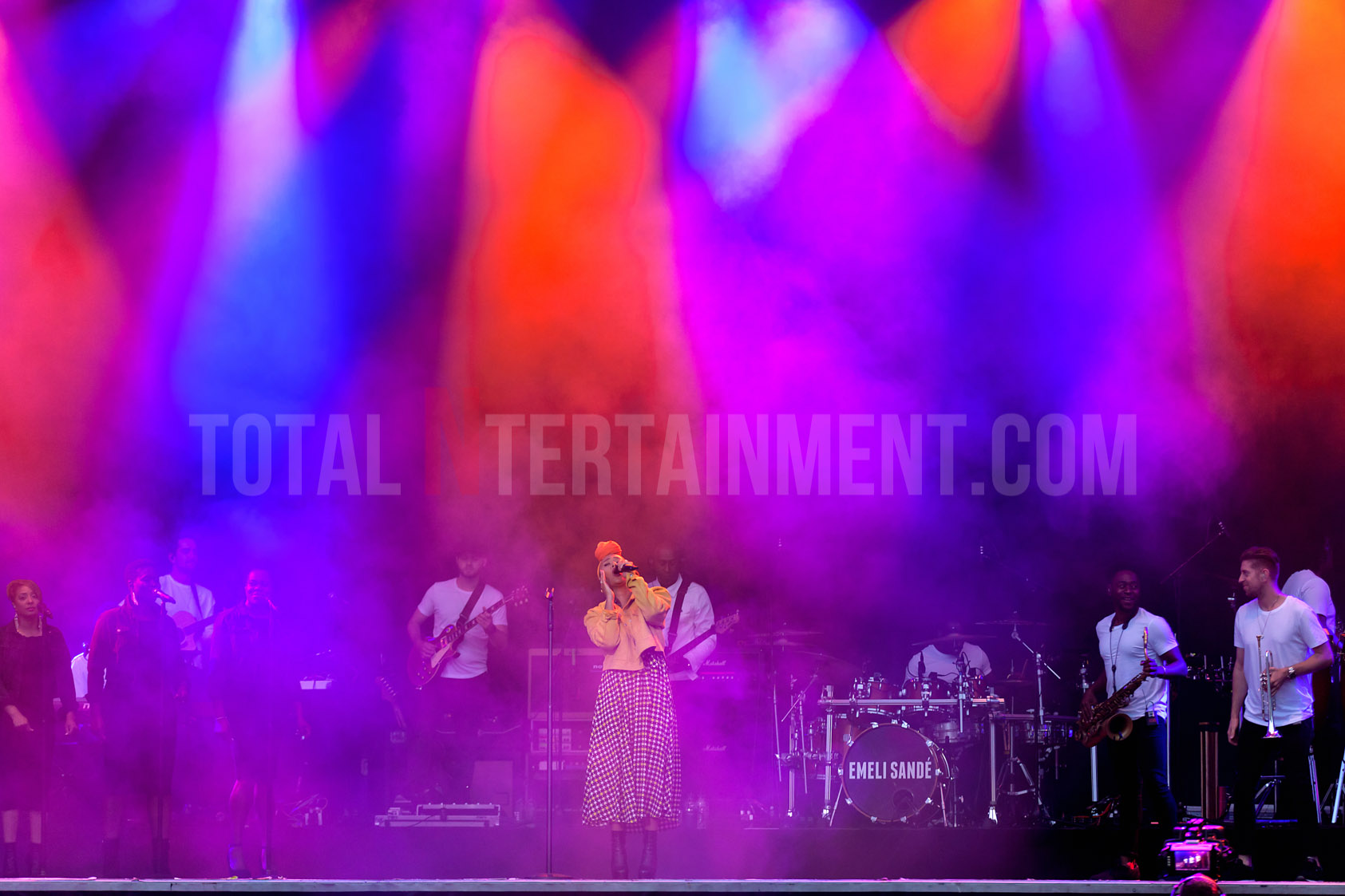 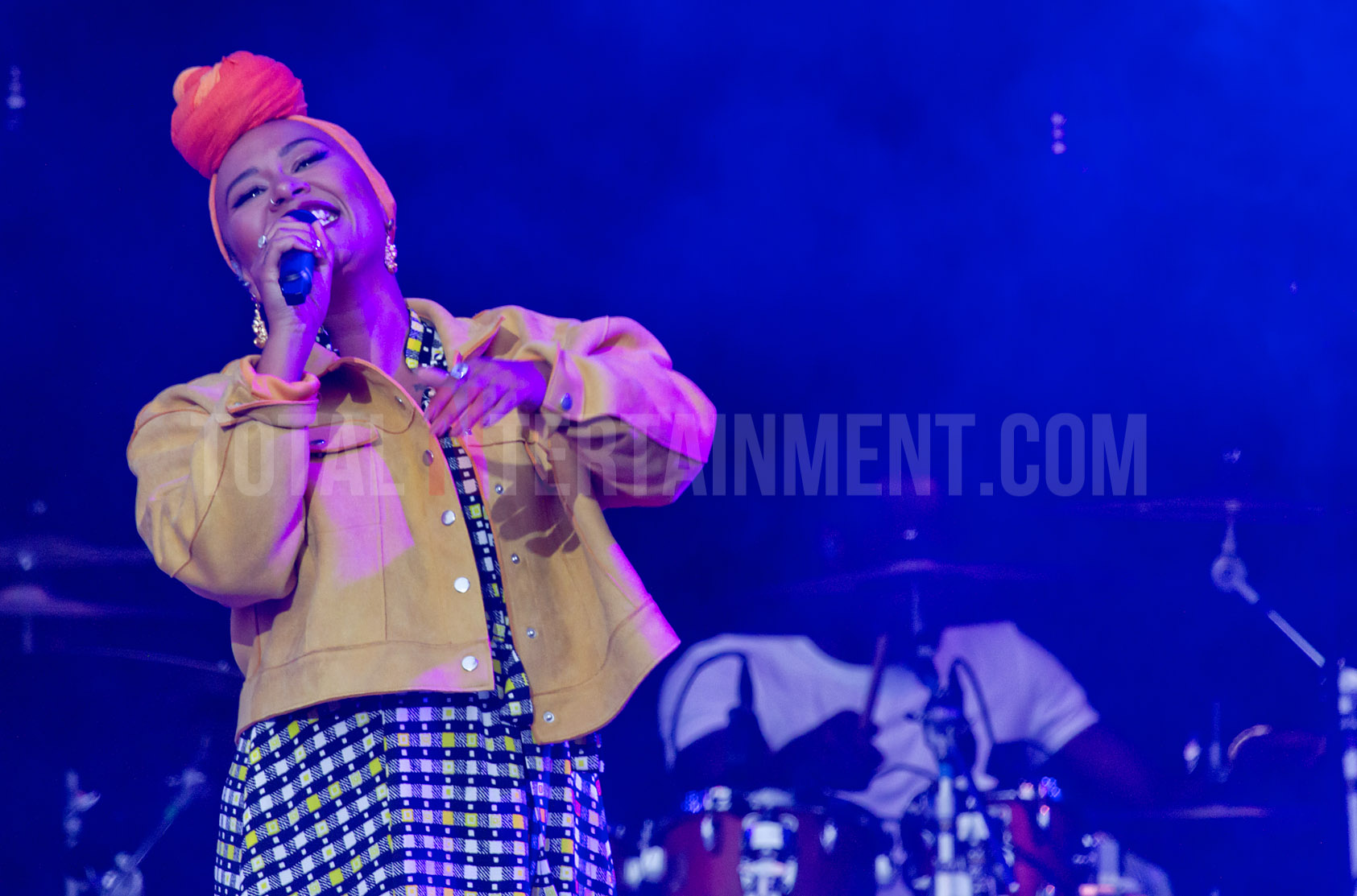 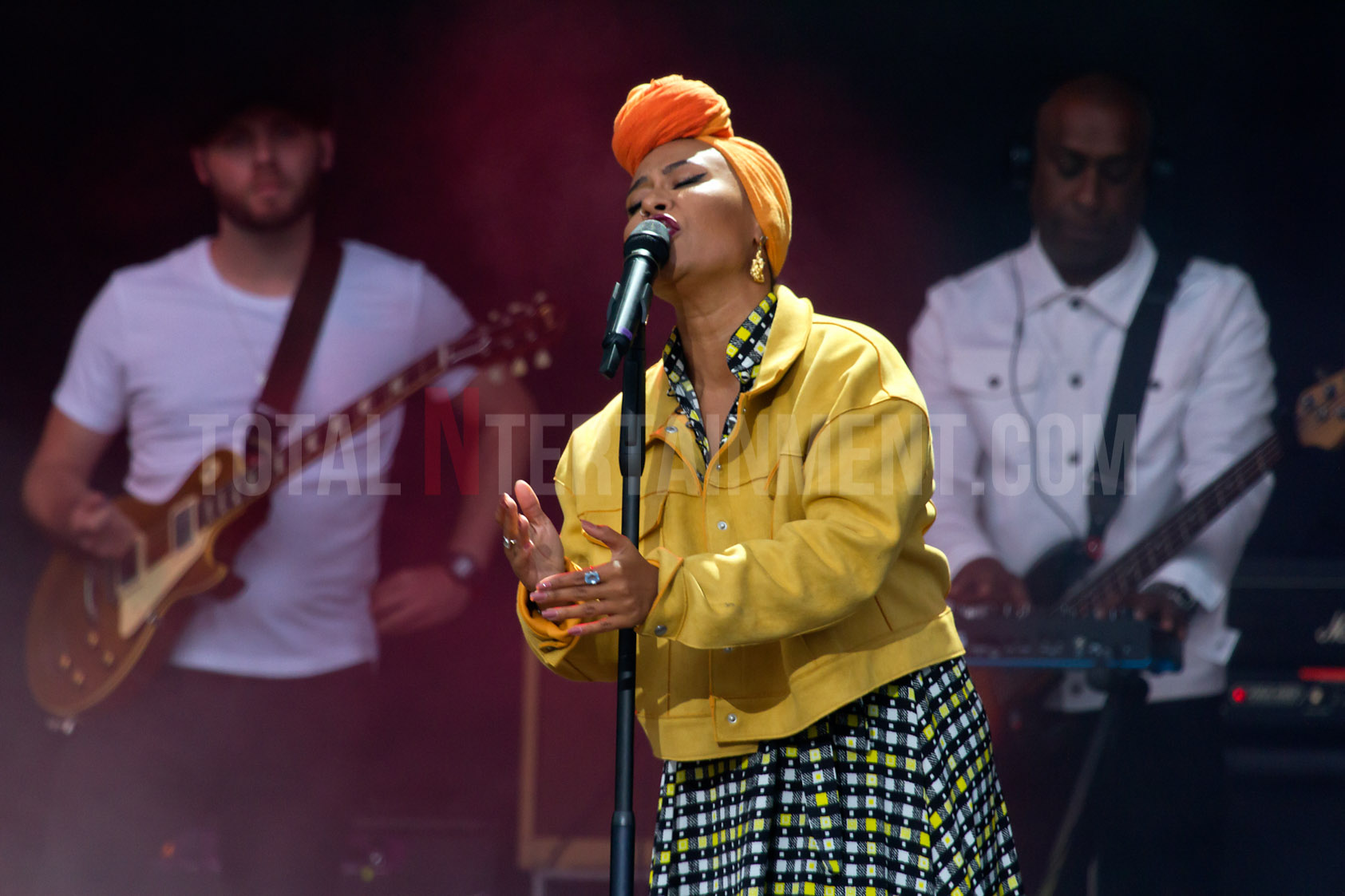 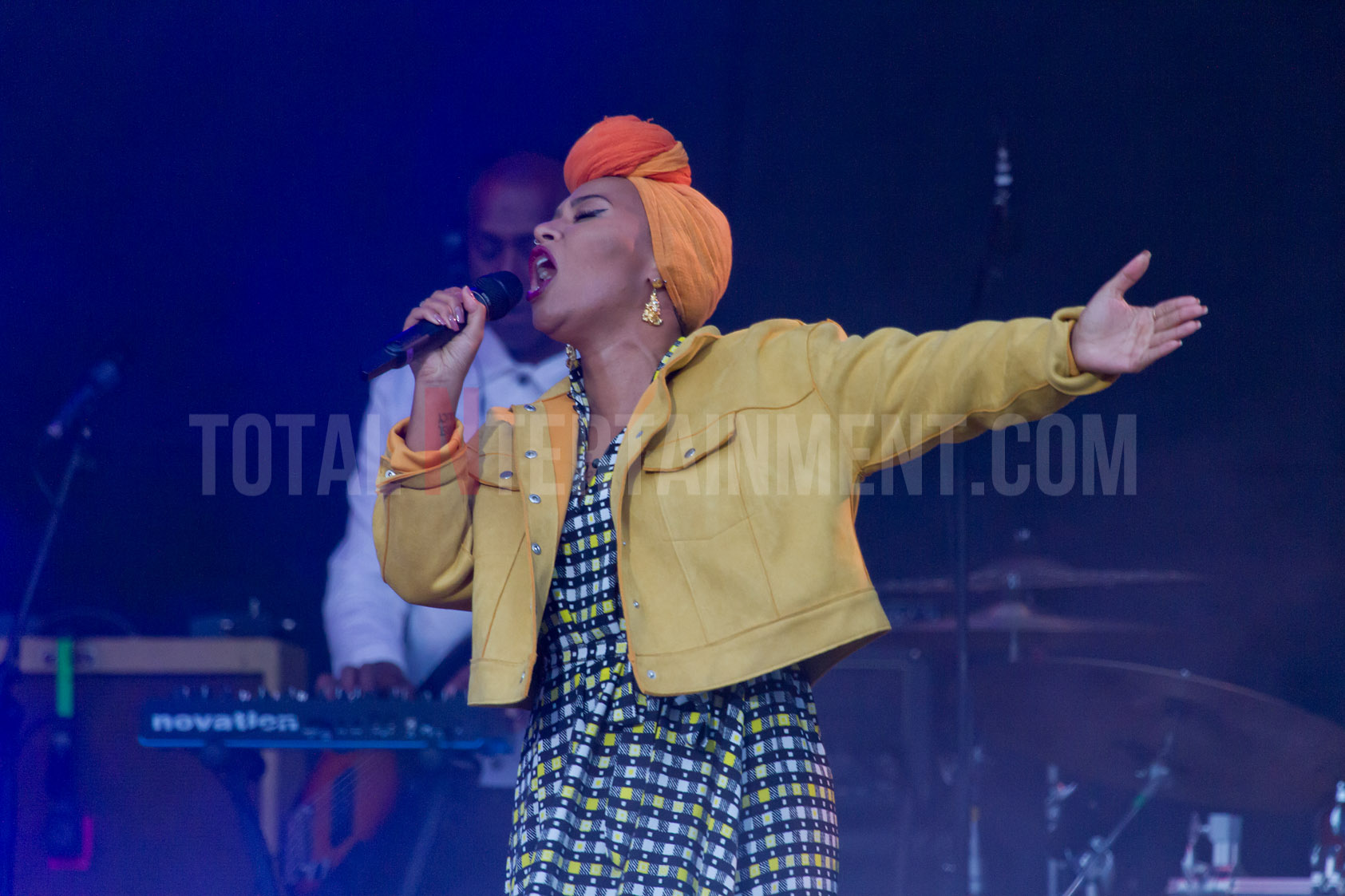 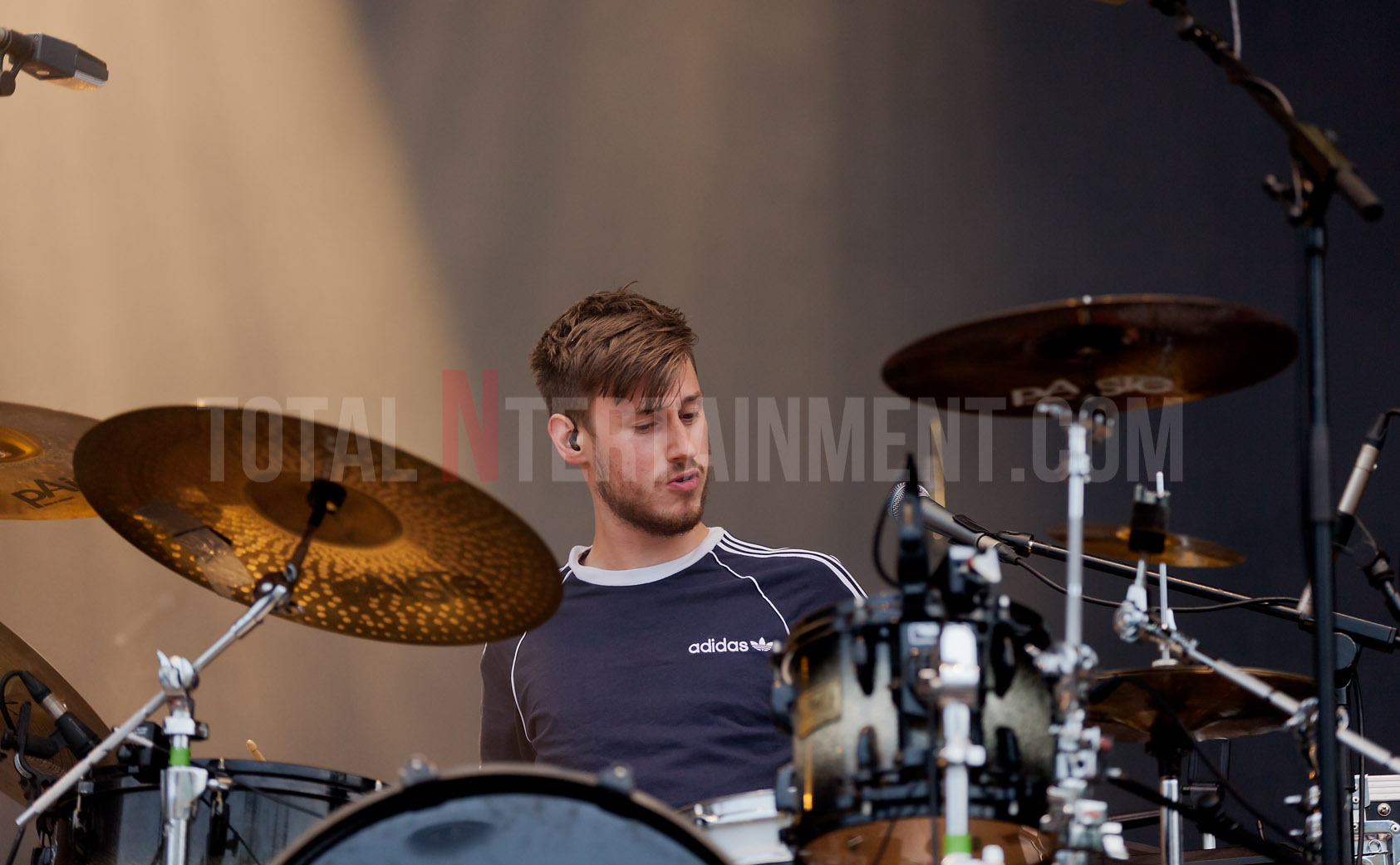 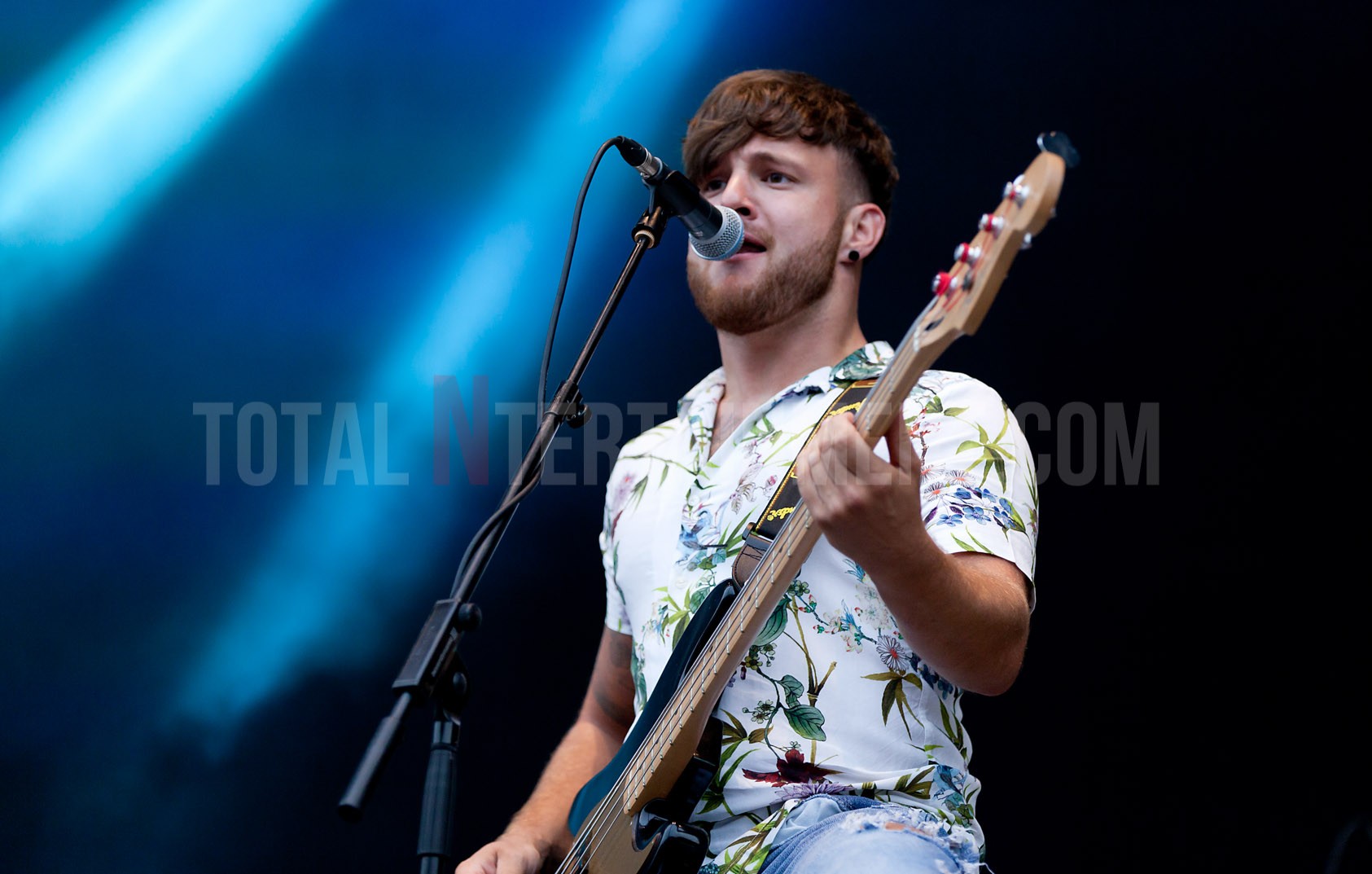 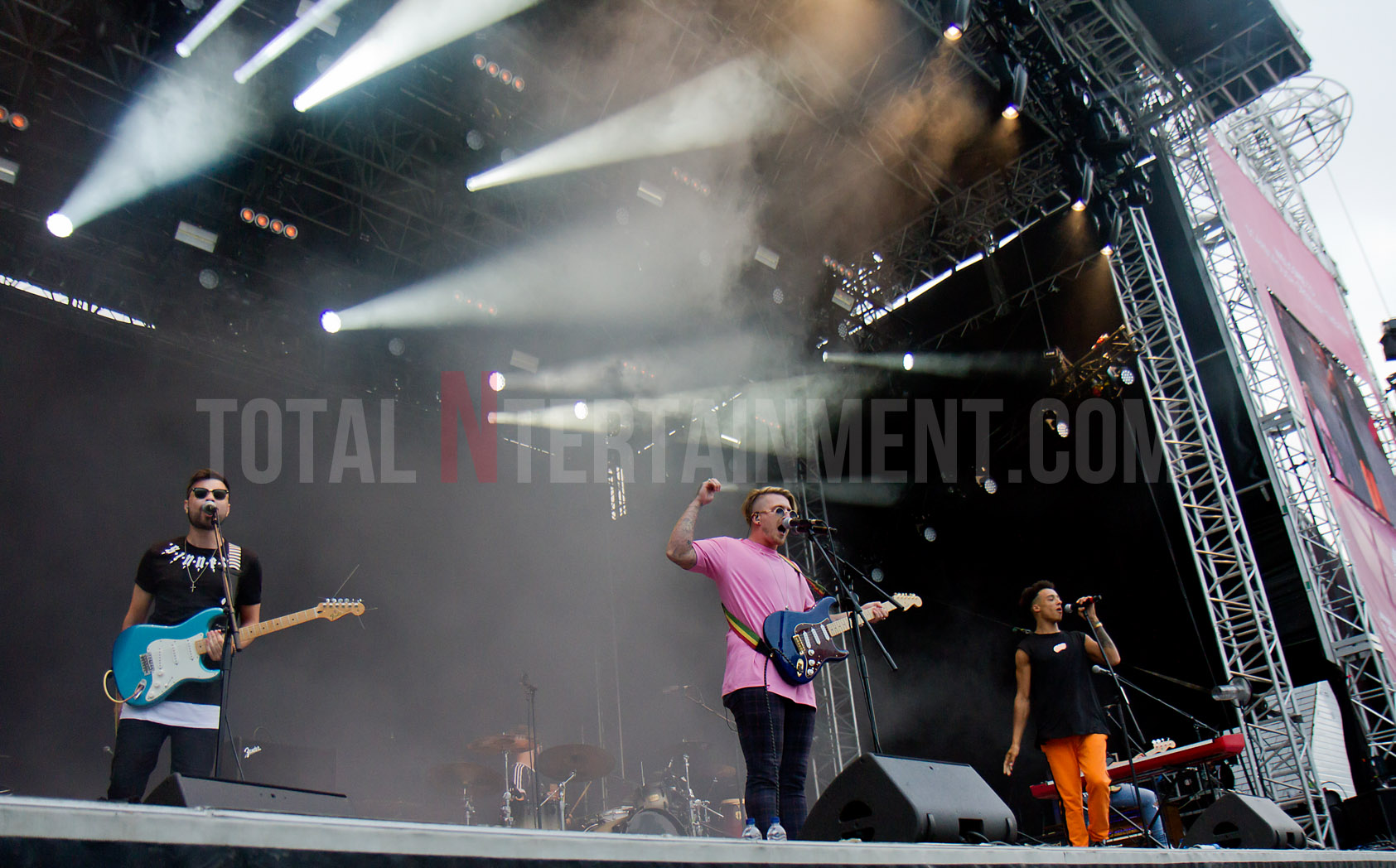 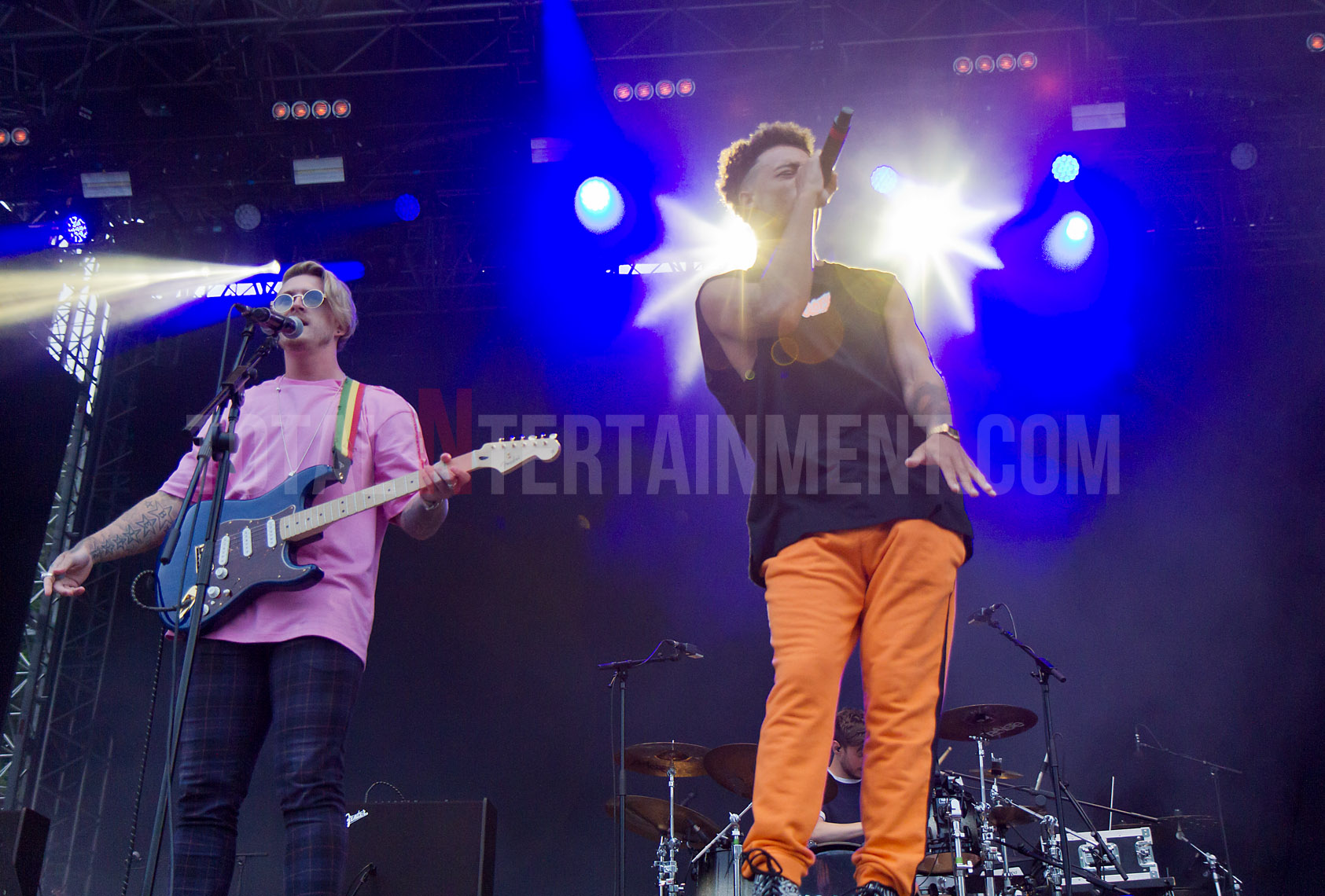 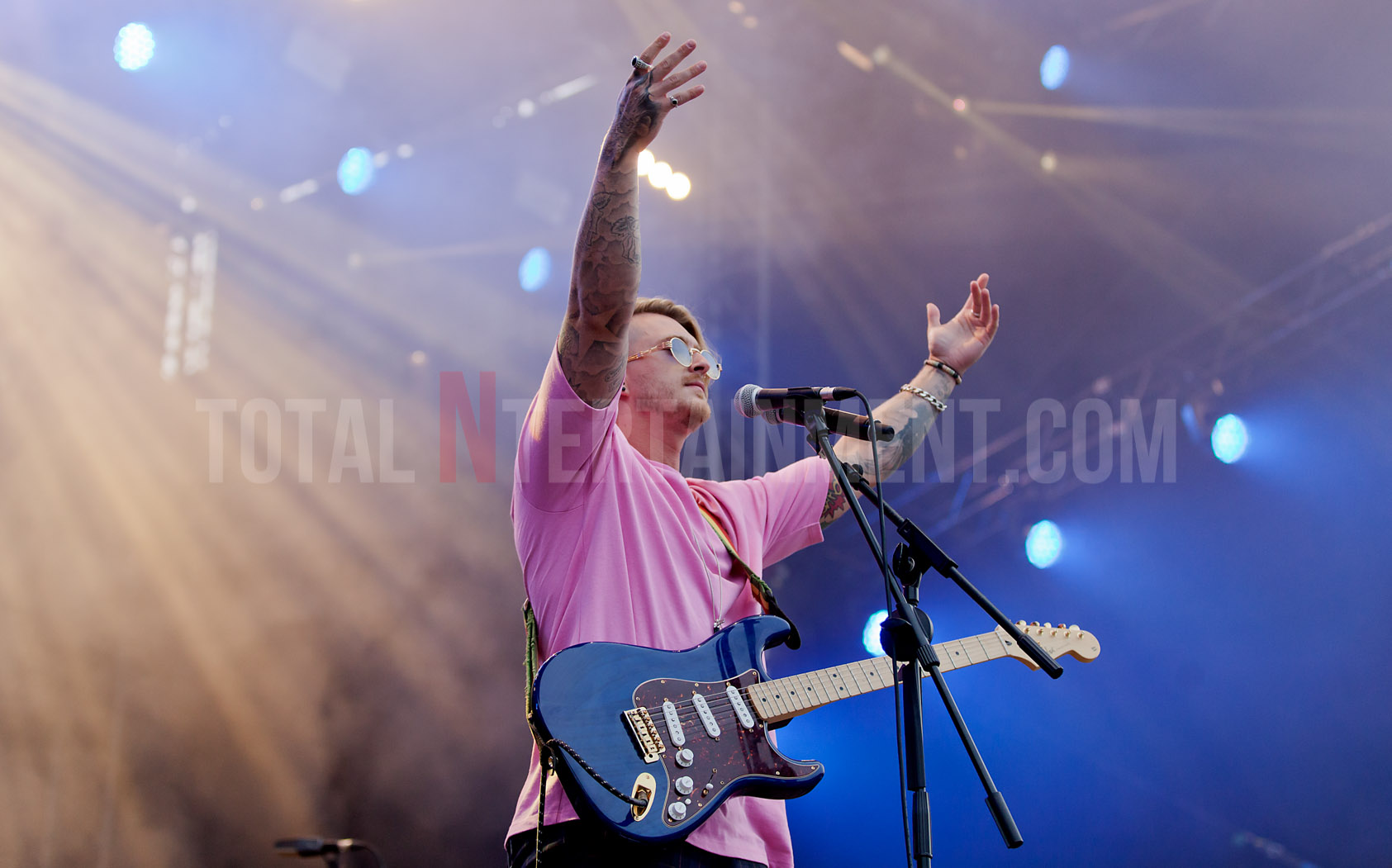 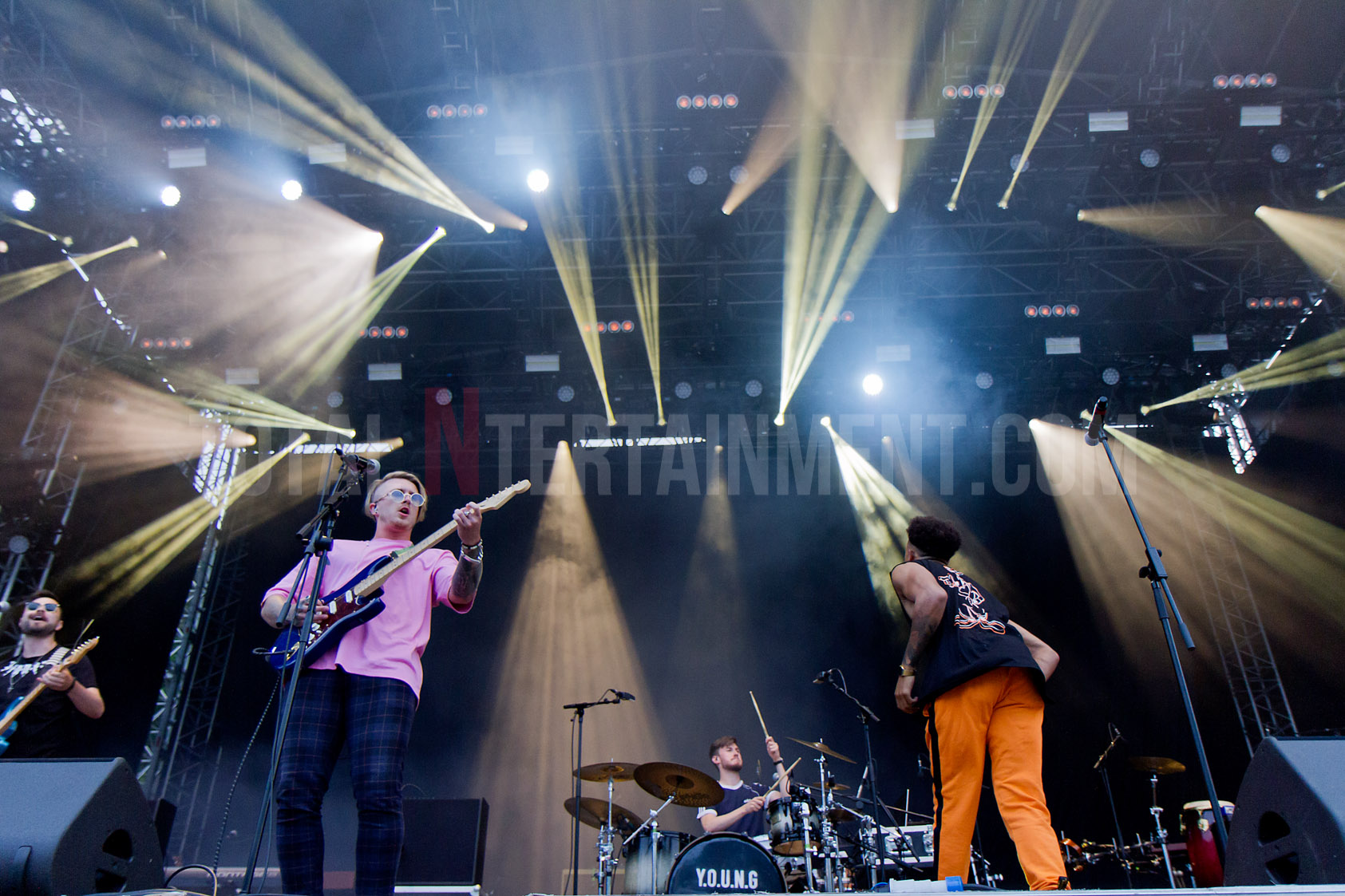 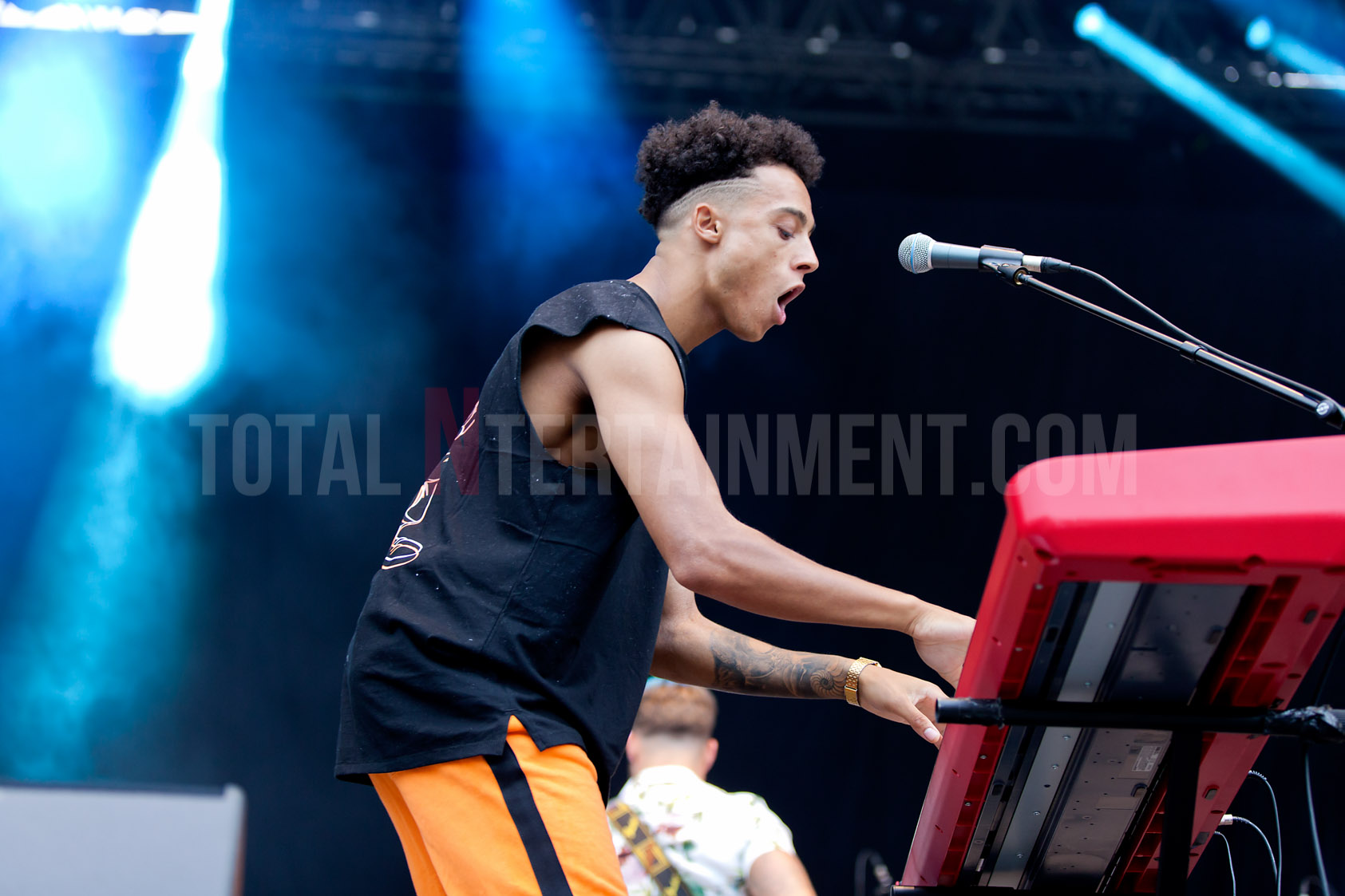 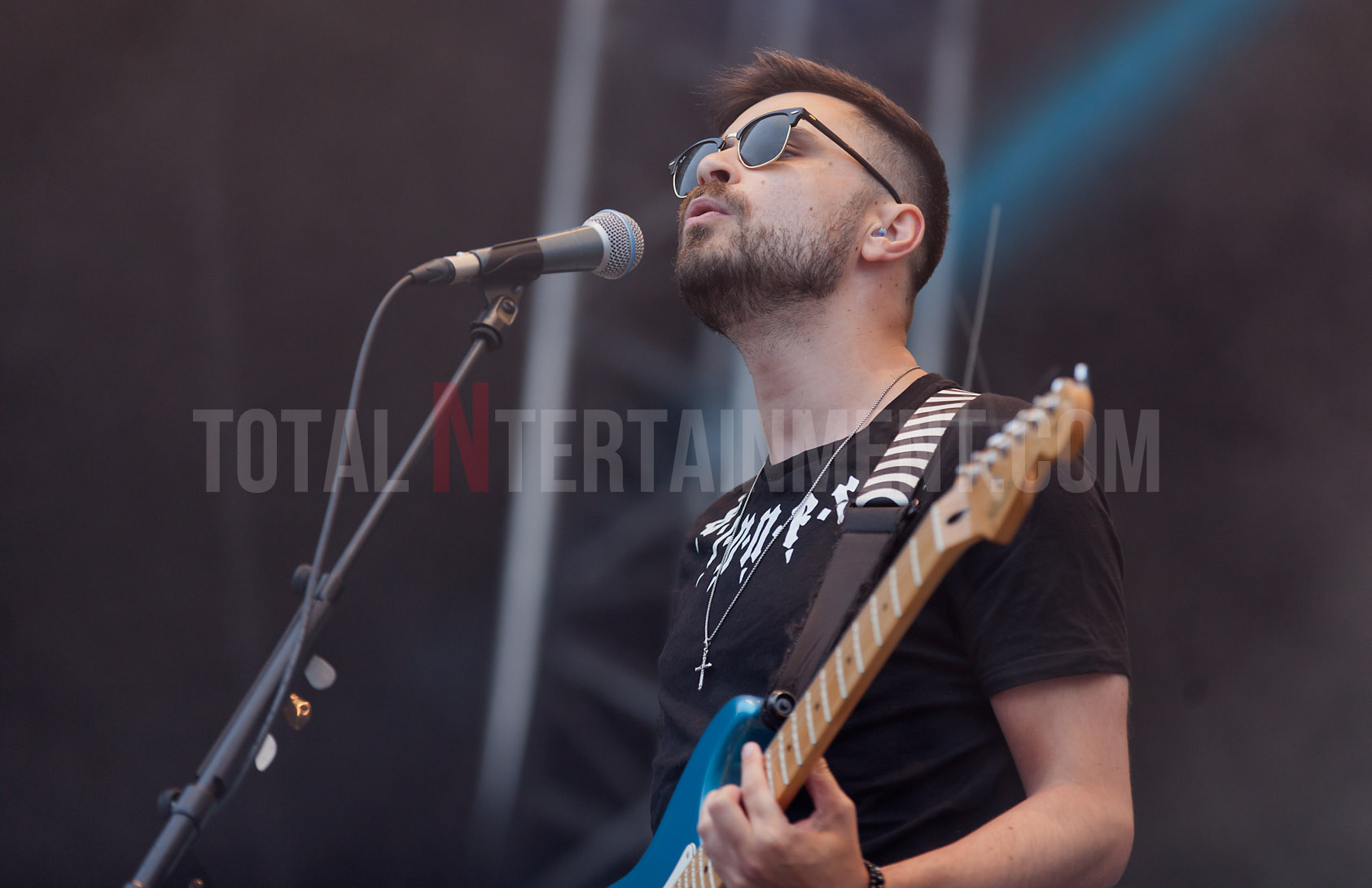 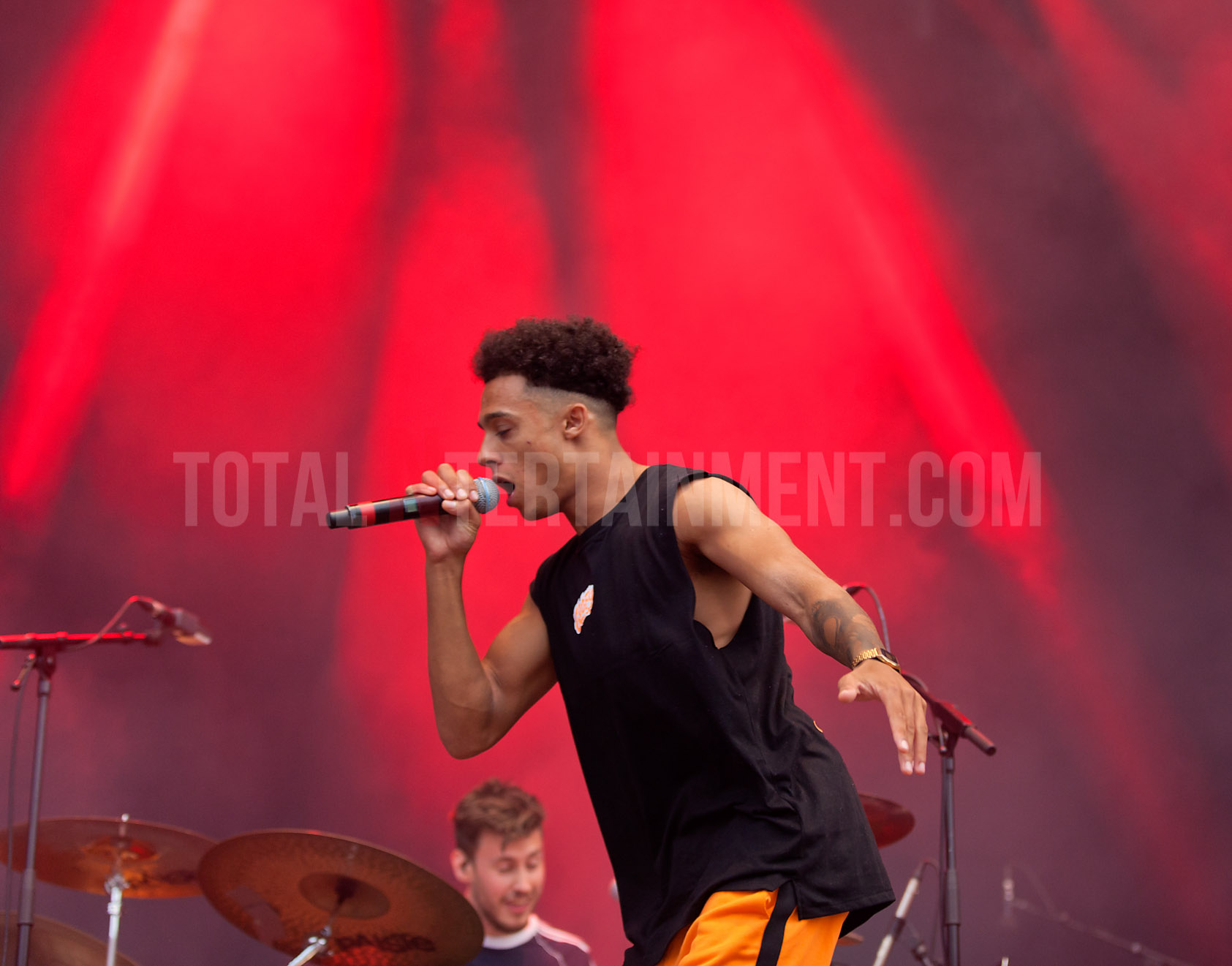 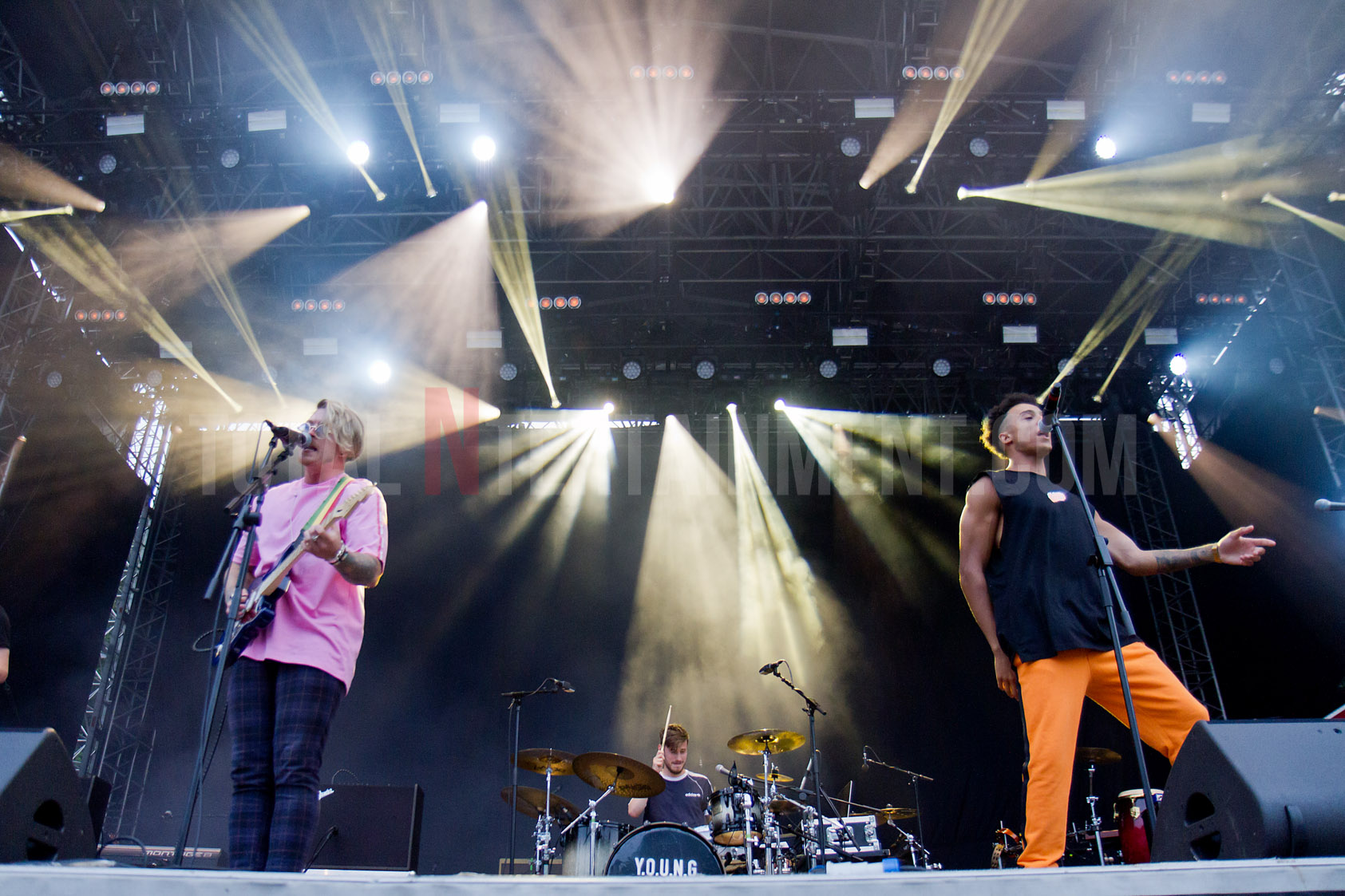