With a back catalogue as genre-defining as the one Noel Gallagher has at his fingertips, it would be simple to take the easy way out and spend ninety minutes reeling out the songs everybody wants to hear. However, this isn’t the “Noel Gallagher does Oasis” show with the first four songs alone coming from Gallagher’s solo material under the guise of the Noel Gallagher’s High Flying Birds.

The crowd however is a typical Oasis crowd and as early as the first break in the music a chant of “football’s coming home” breaks out to which the frontman retorts “it really f**king isn’t is it and you know it isn’t!”. Now, twenty-four hours previous to this, Emeli Sande had performed to a fairly difficult crowd at this wonderful seaside venue but, tonight, with the beers flowing and a weekend of football ahead, this crowd were in the mood to get rowdy. The party mood was helped by a frontman who had his banter down to a tee boasting to one fan how the swimming pool in his place in London was bigger than this venue before, ahead of “Half The World Away” announcing “this next song is dedicated to the Royle Family” then sneering “not that f**king one either.”

With fans singing along to the likes of “Holy Mountain” and “She Taught Me How To Fly”, things ticked along nicely although, when Gallagher announced “I’m guessing you’ve heard of Oasis”, the noise levels around this open air venue shifted up a notch. Effortlessly delivering “Little By Little”, the aforementioned “Half The World Away” and a stunning “Wonderwall”, these were songs heard almost as they deserved to be heard.

Adopted Manchester anthem “Don’t Look Back In Anger” and “All You Need Is Love” brought another stunning evening in Scarborough to a close and the few thousand fans inside the Open Air Theatre couldn’t have wished for a better way to kickstart their weekend. 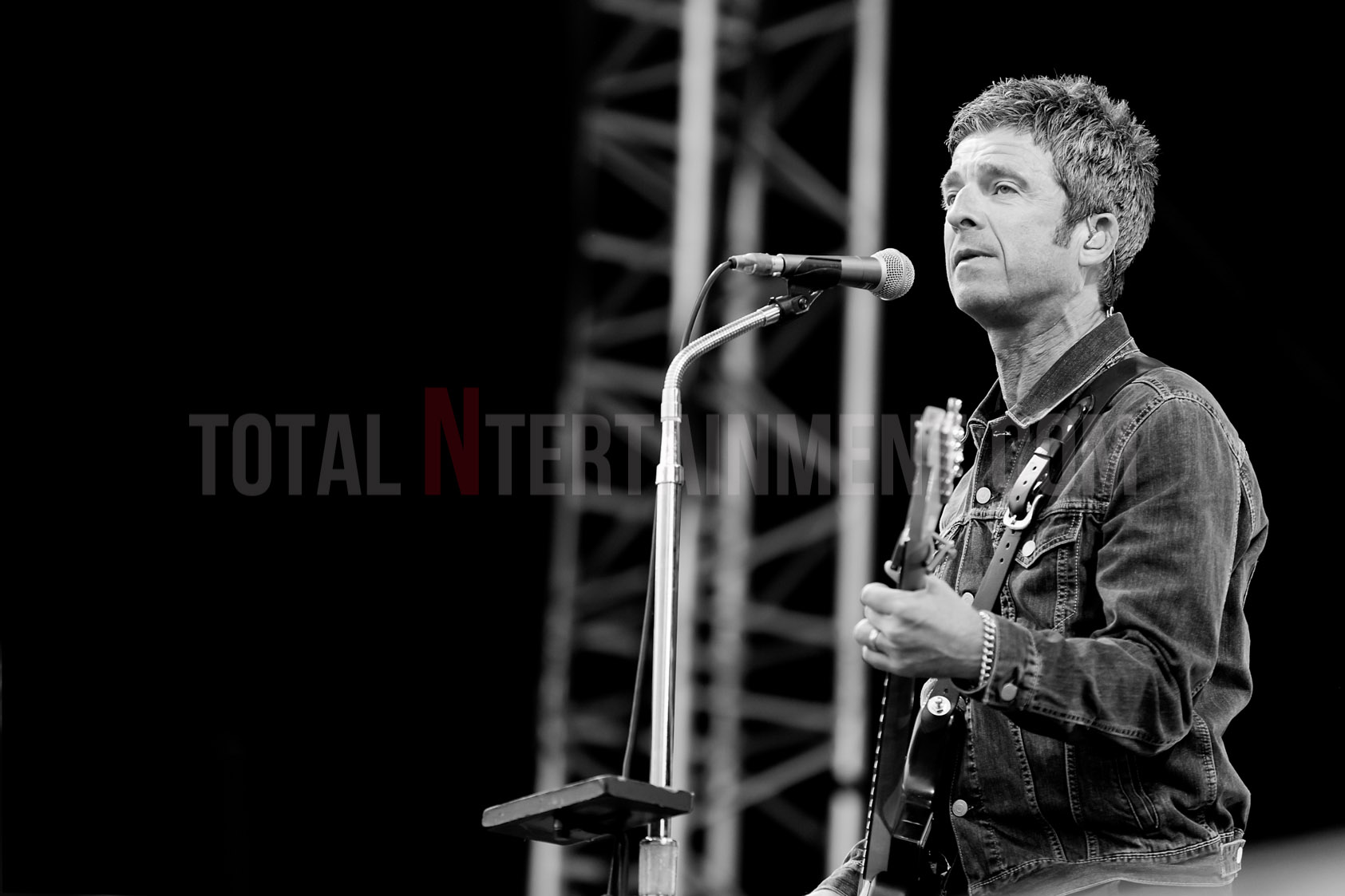 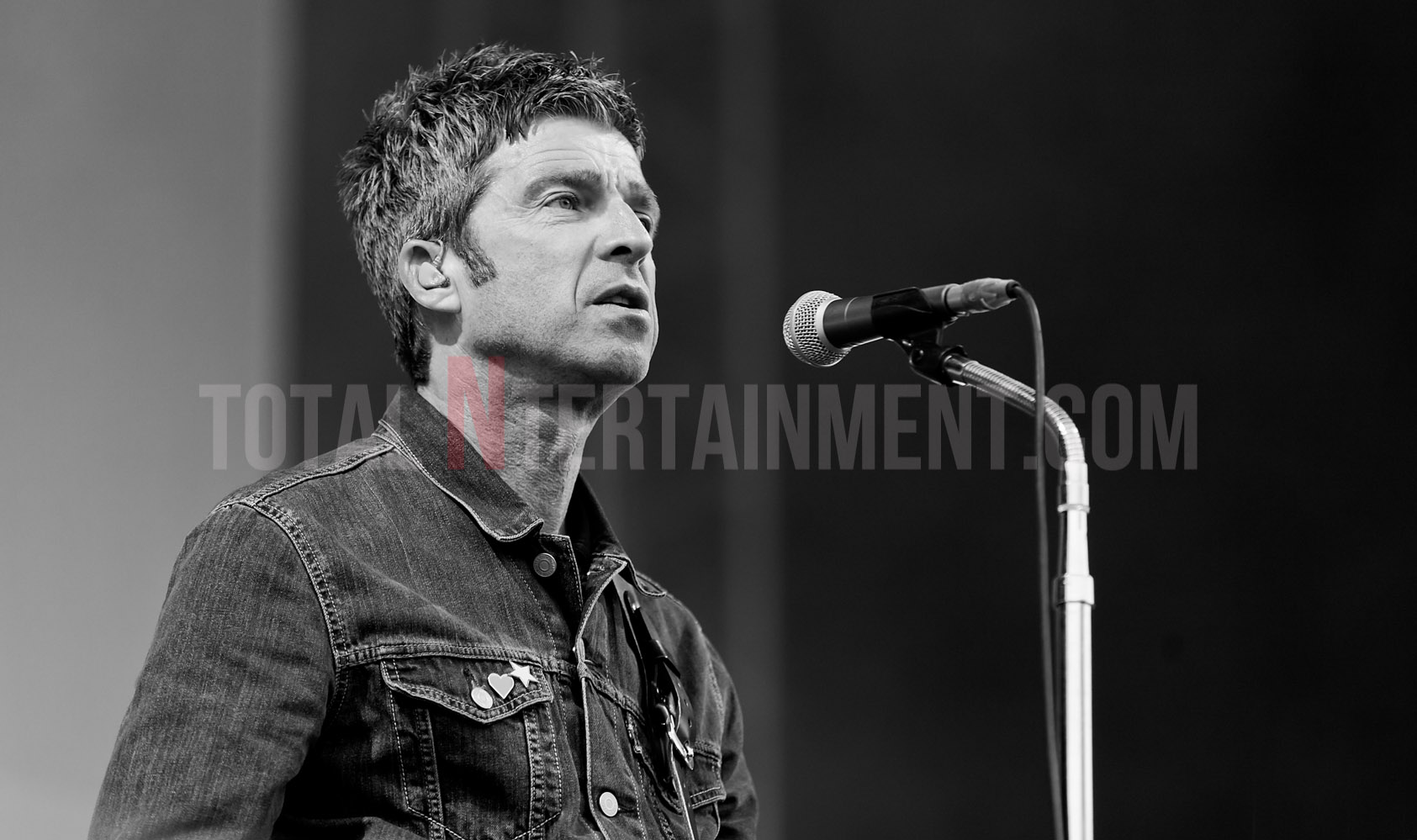 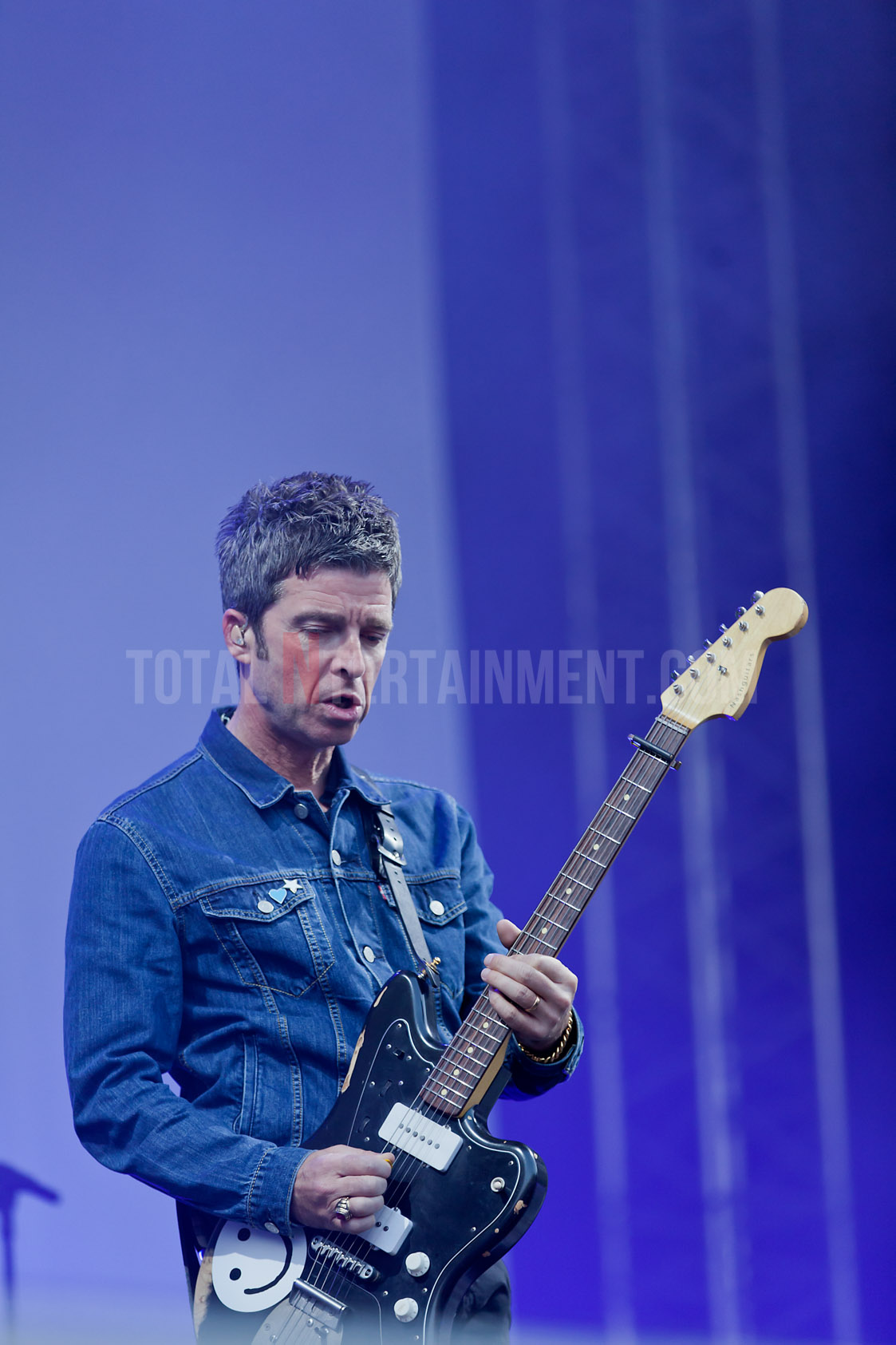 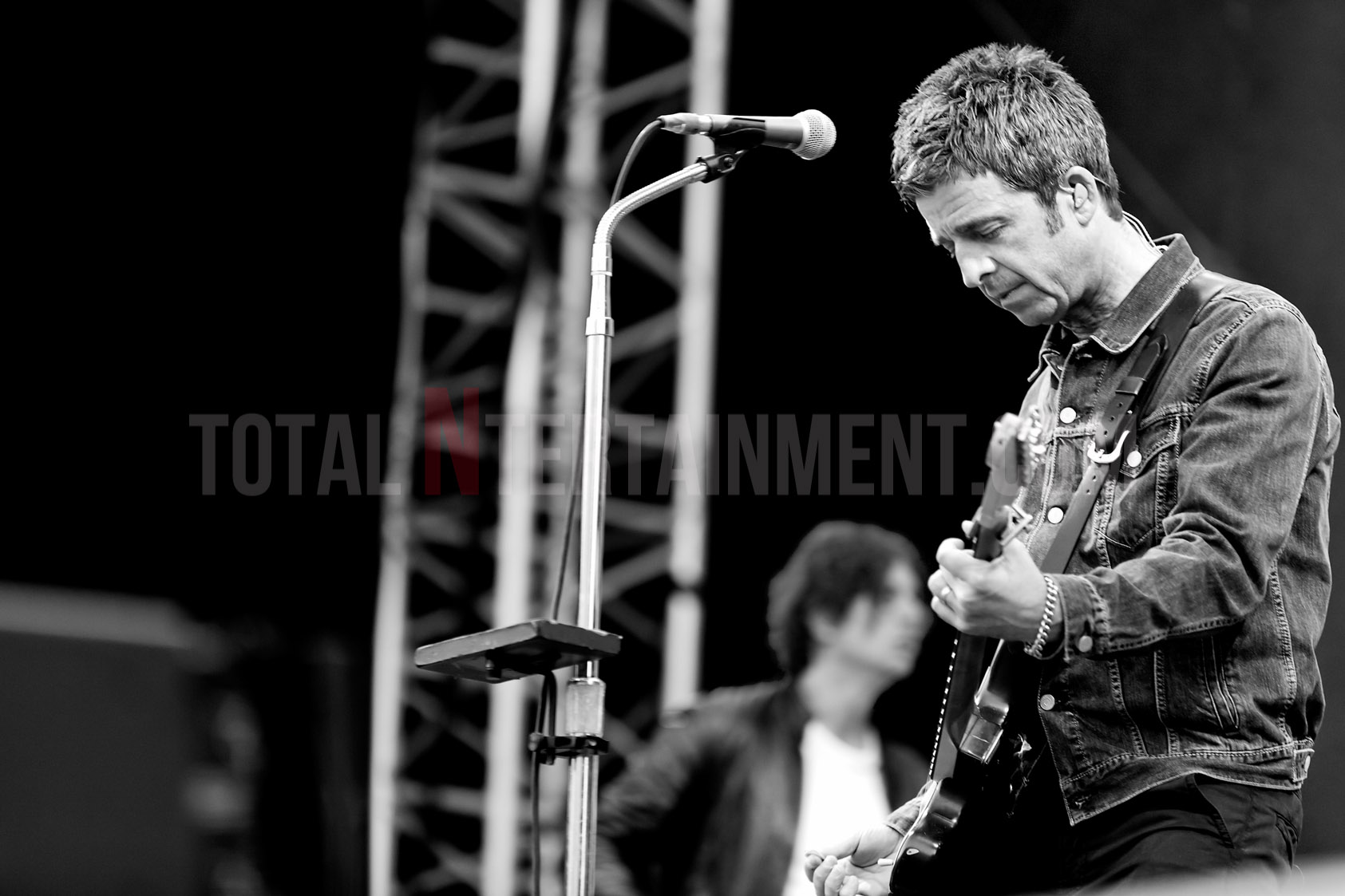 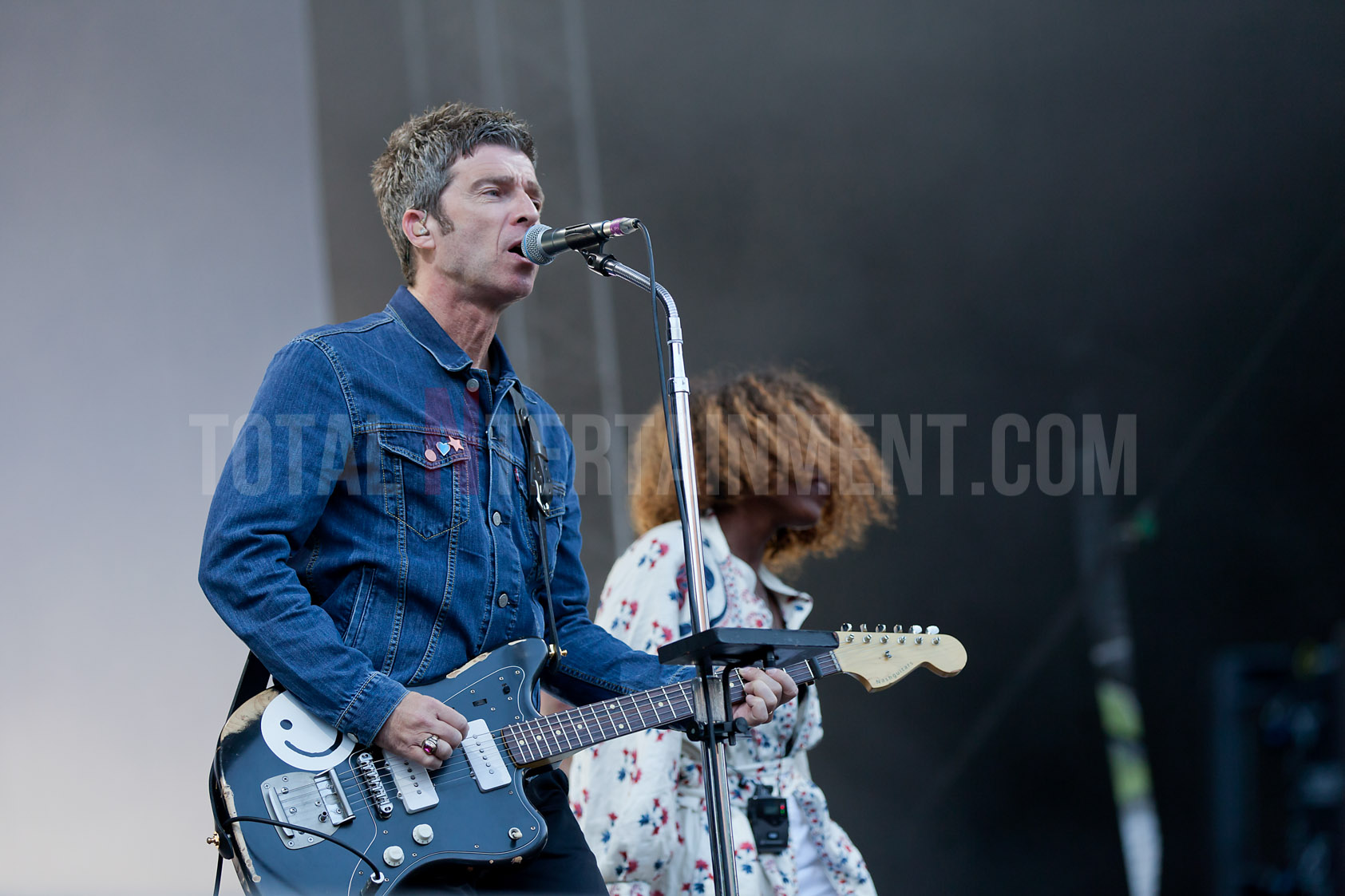 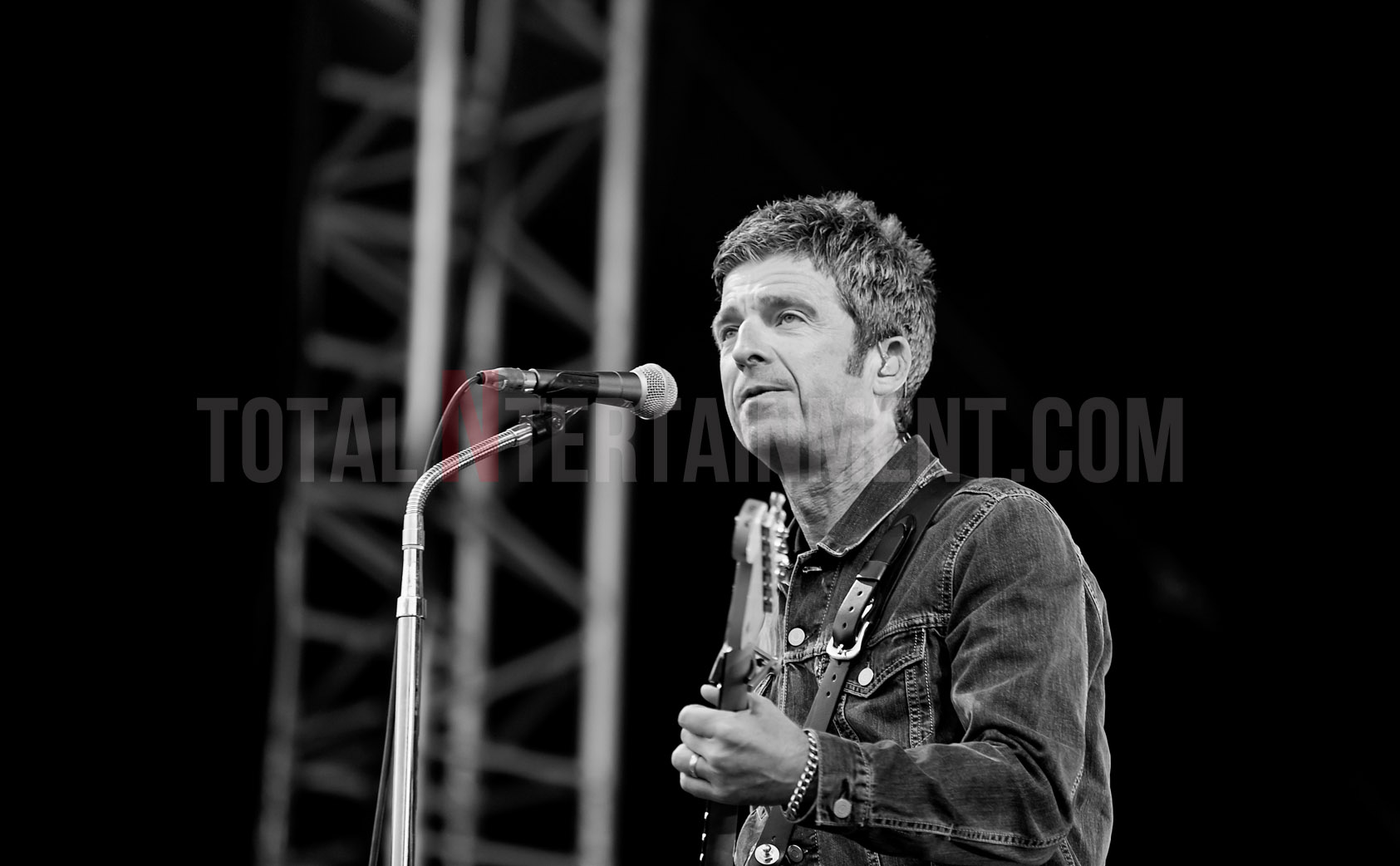 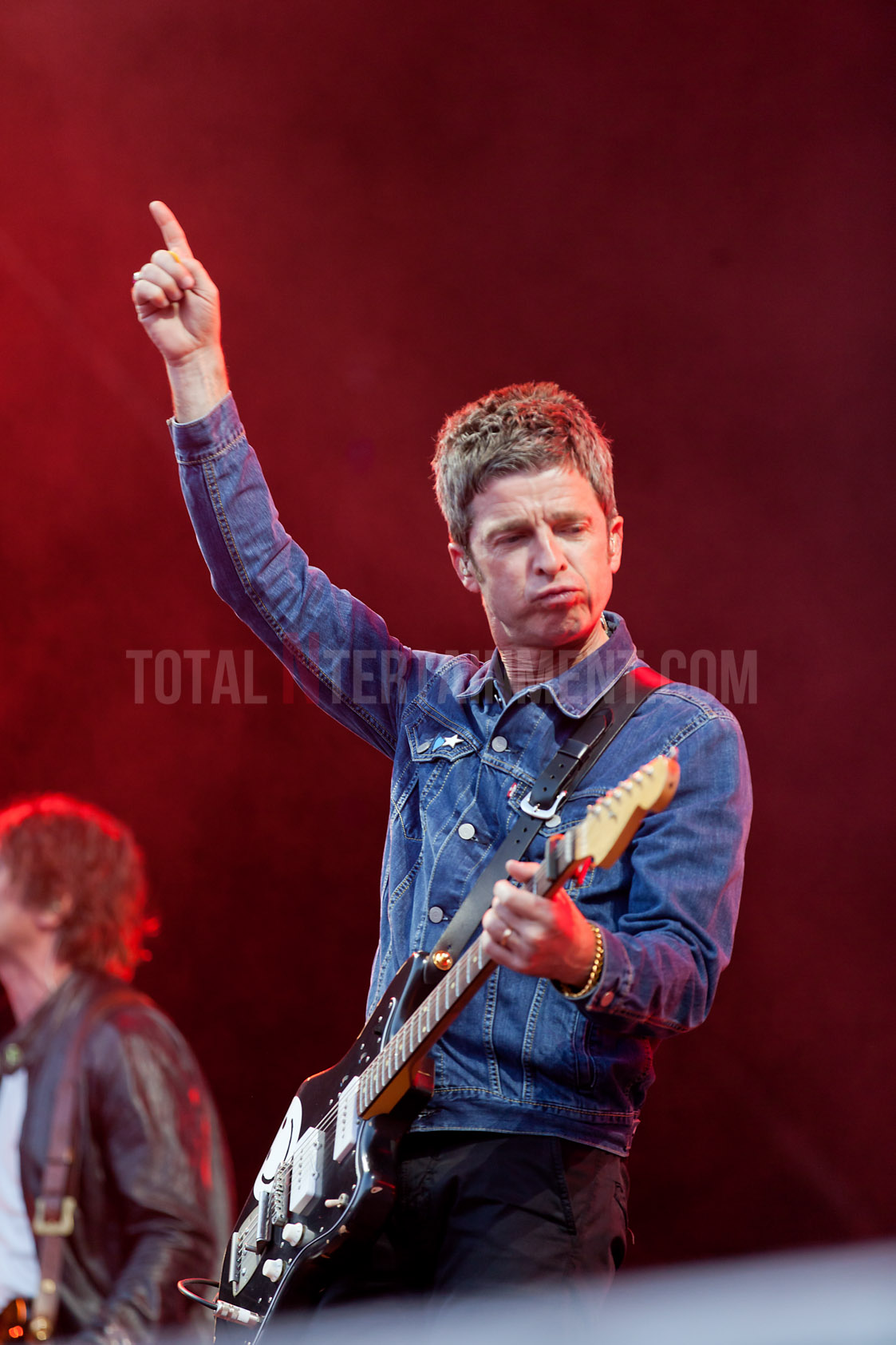 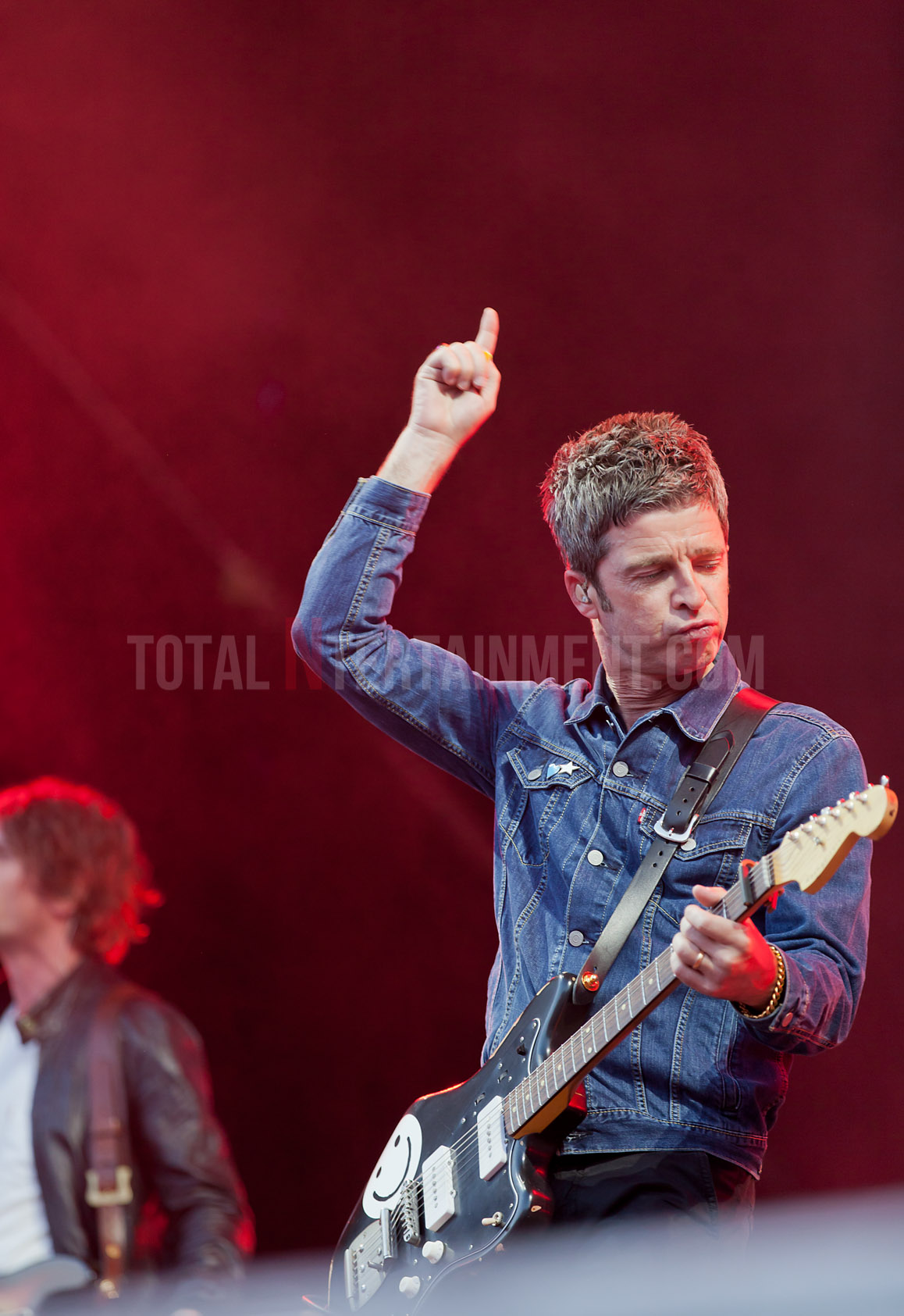 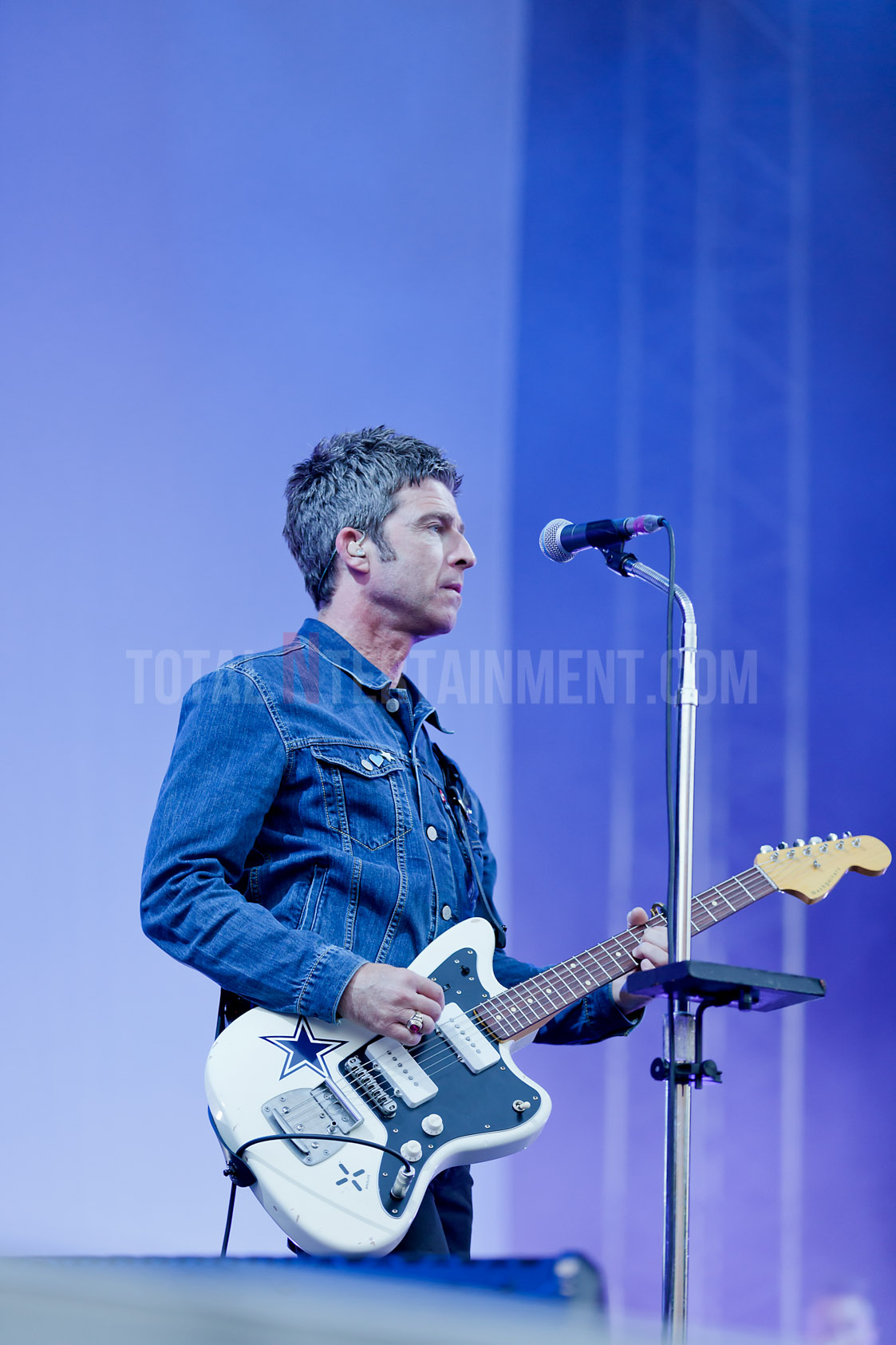 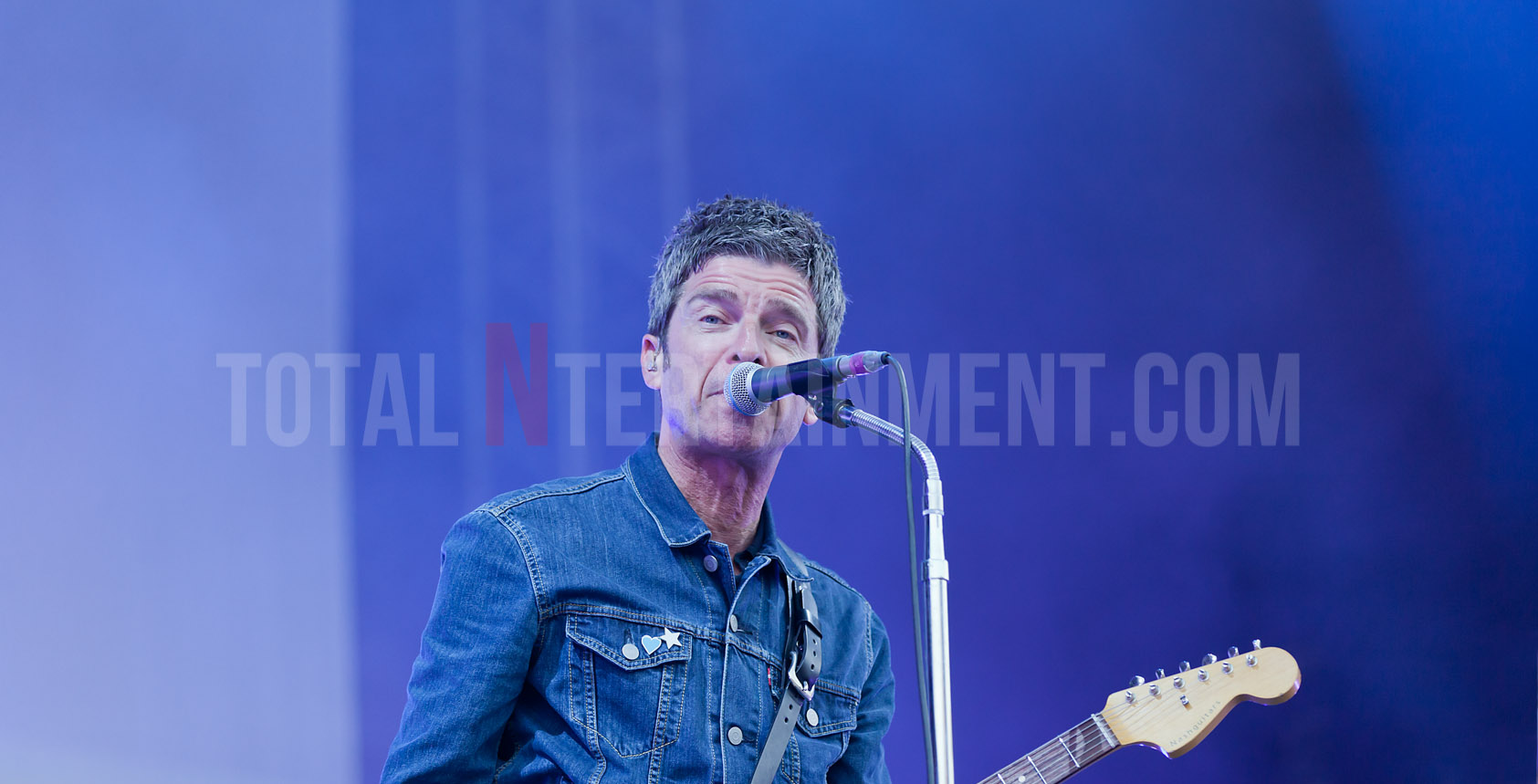 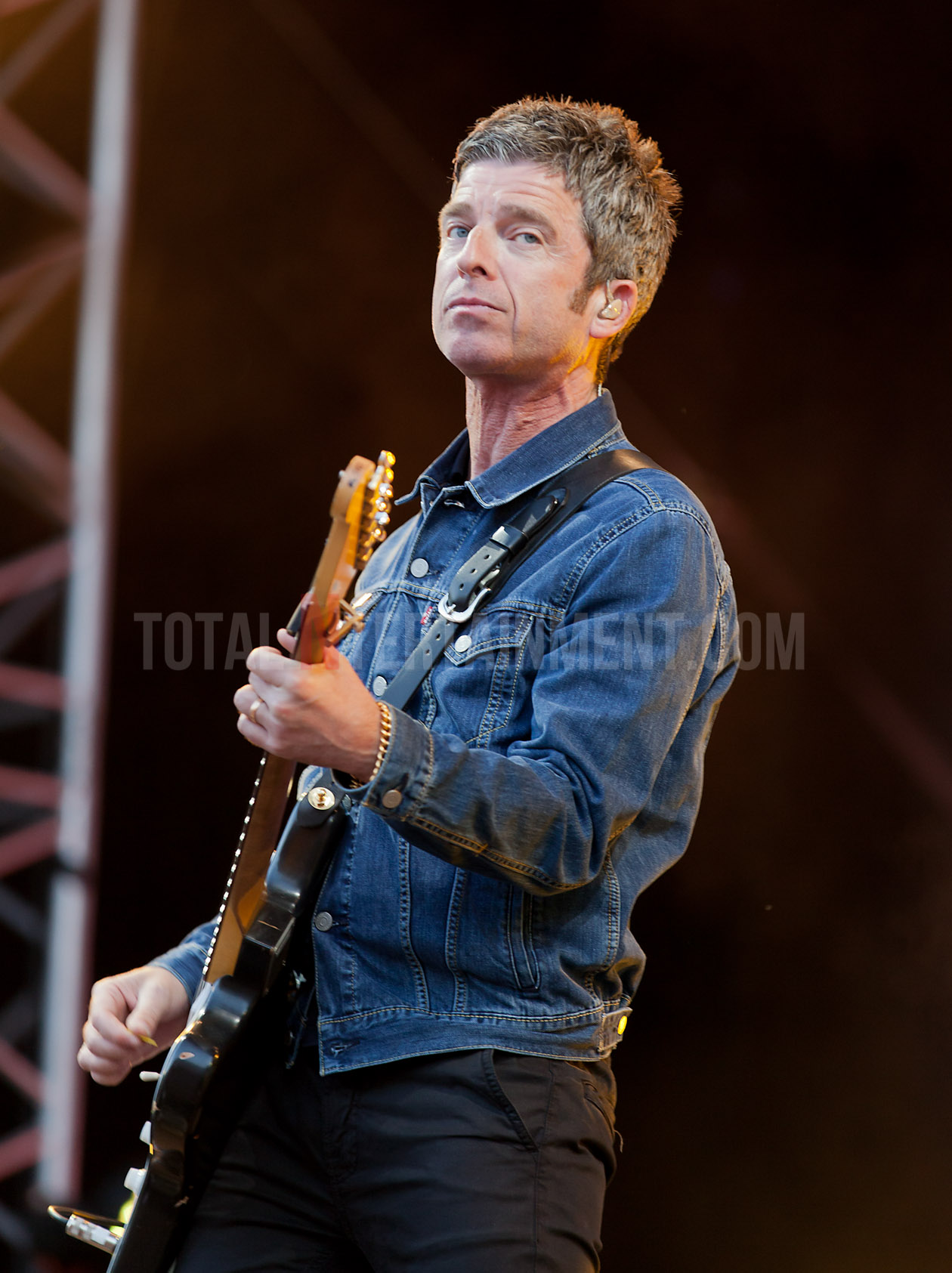 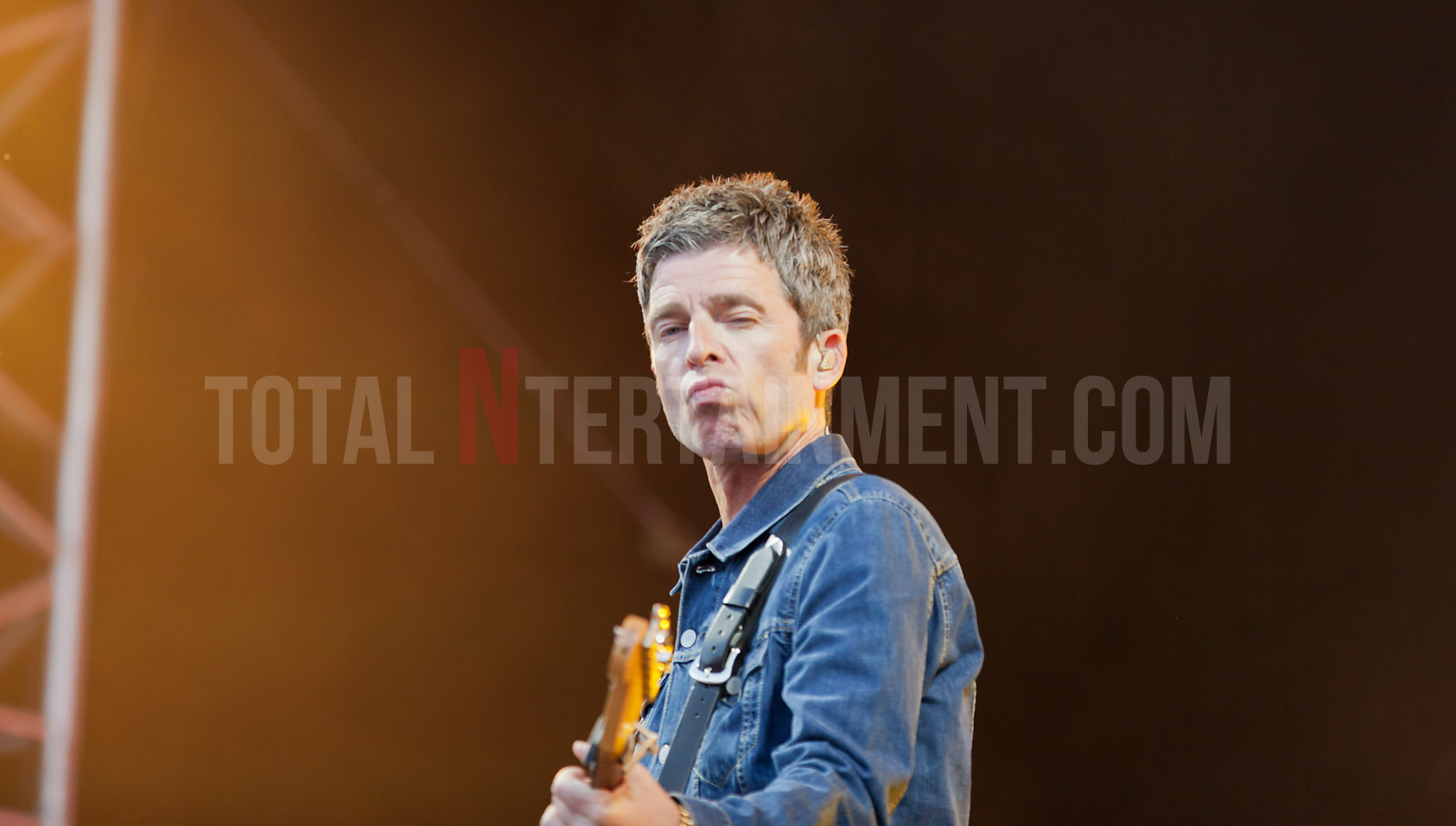 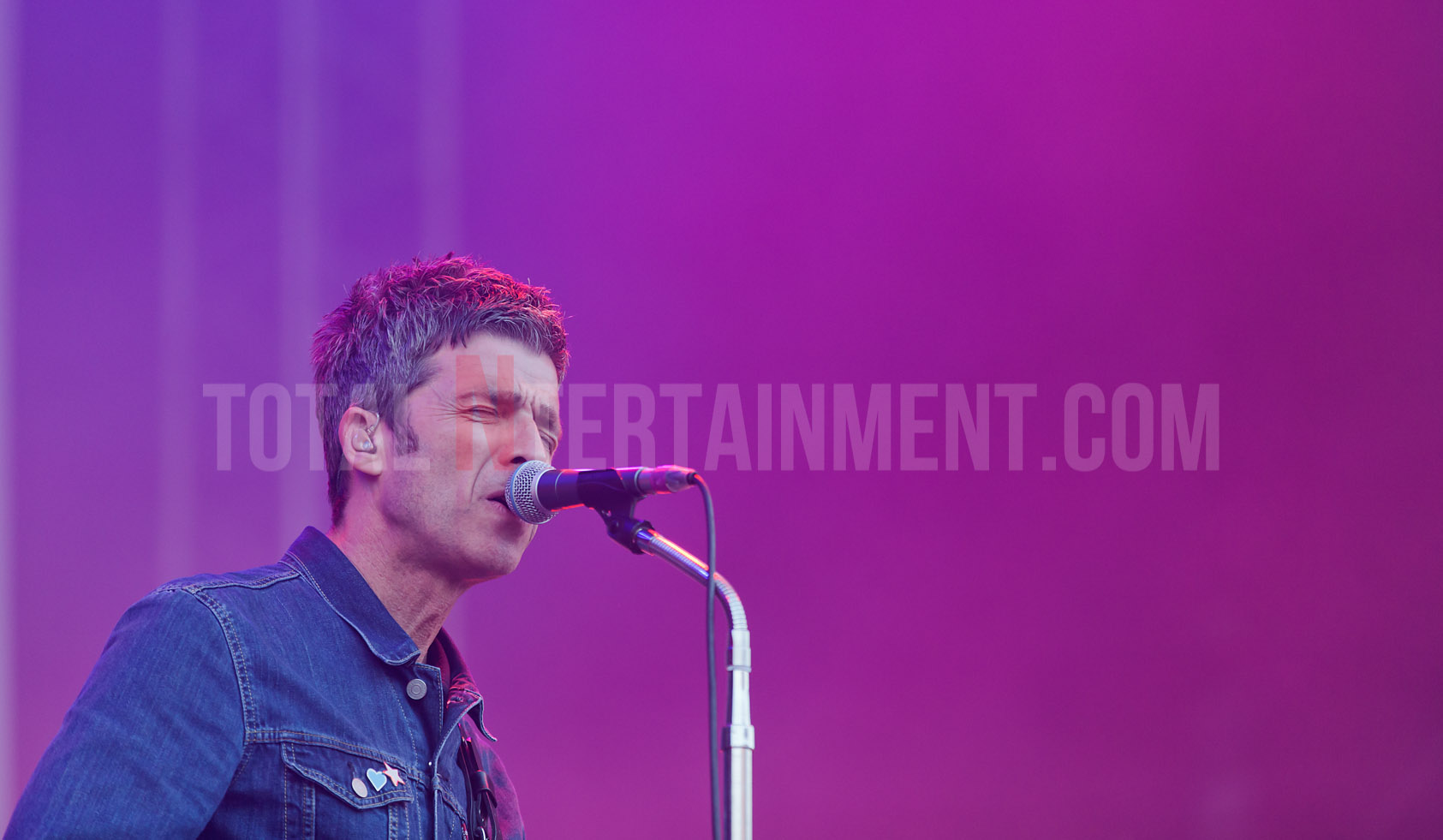 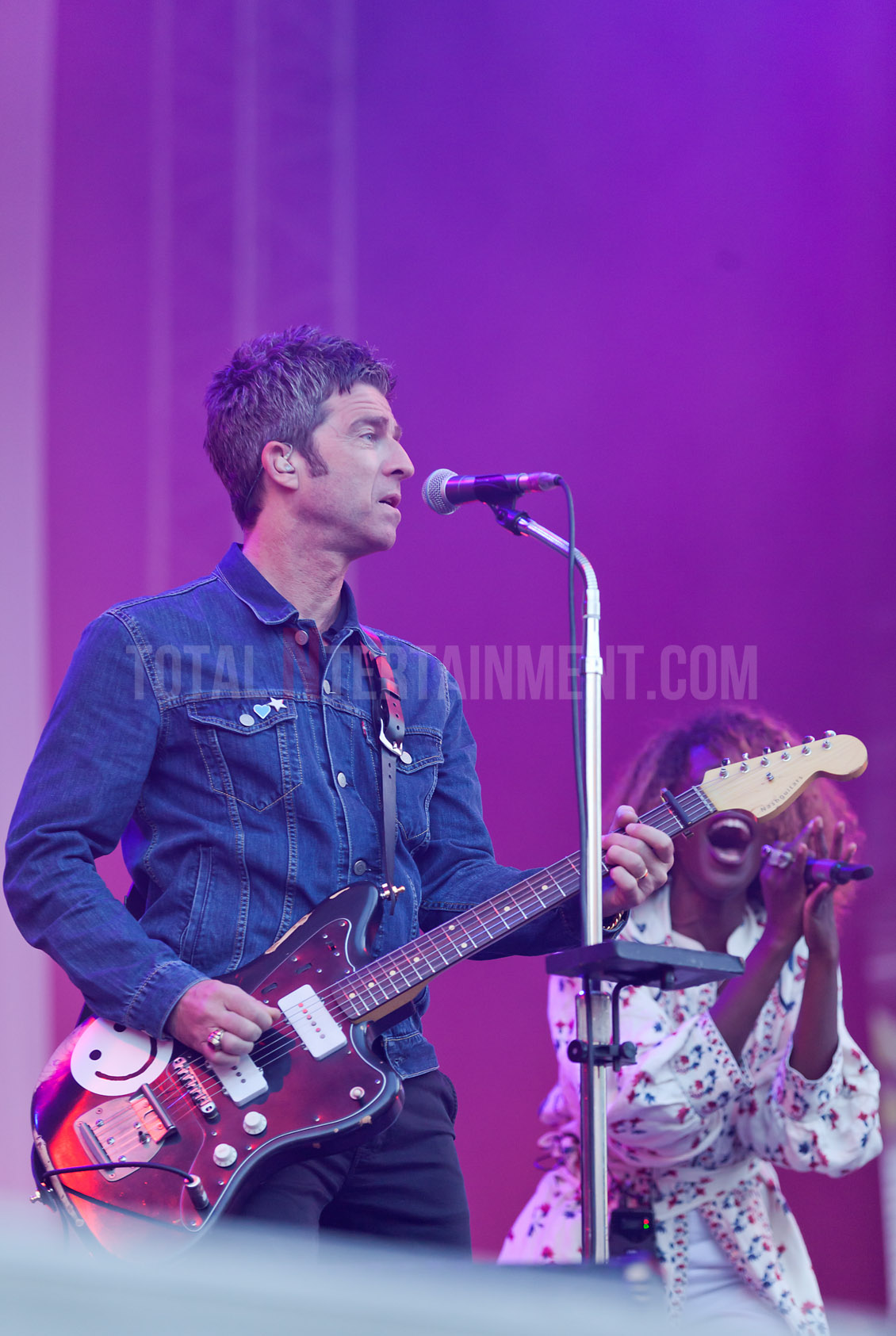 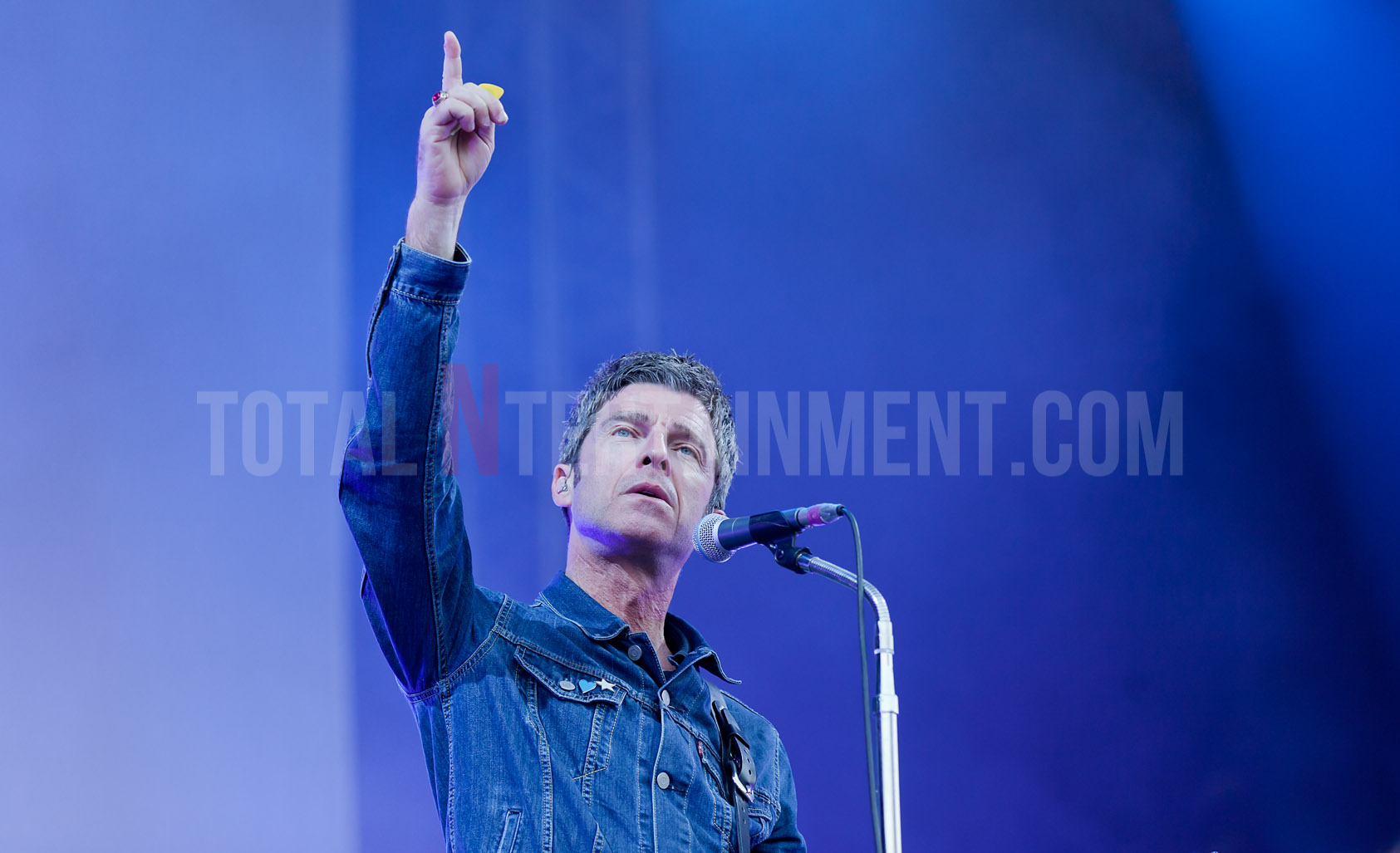 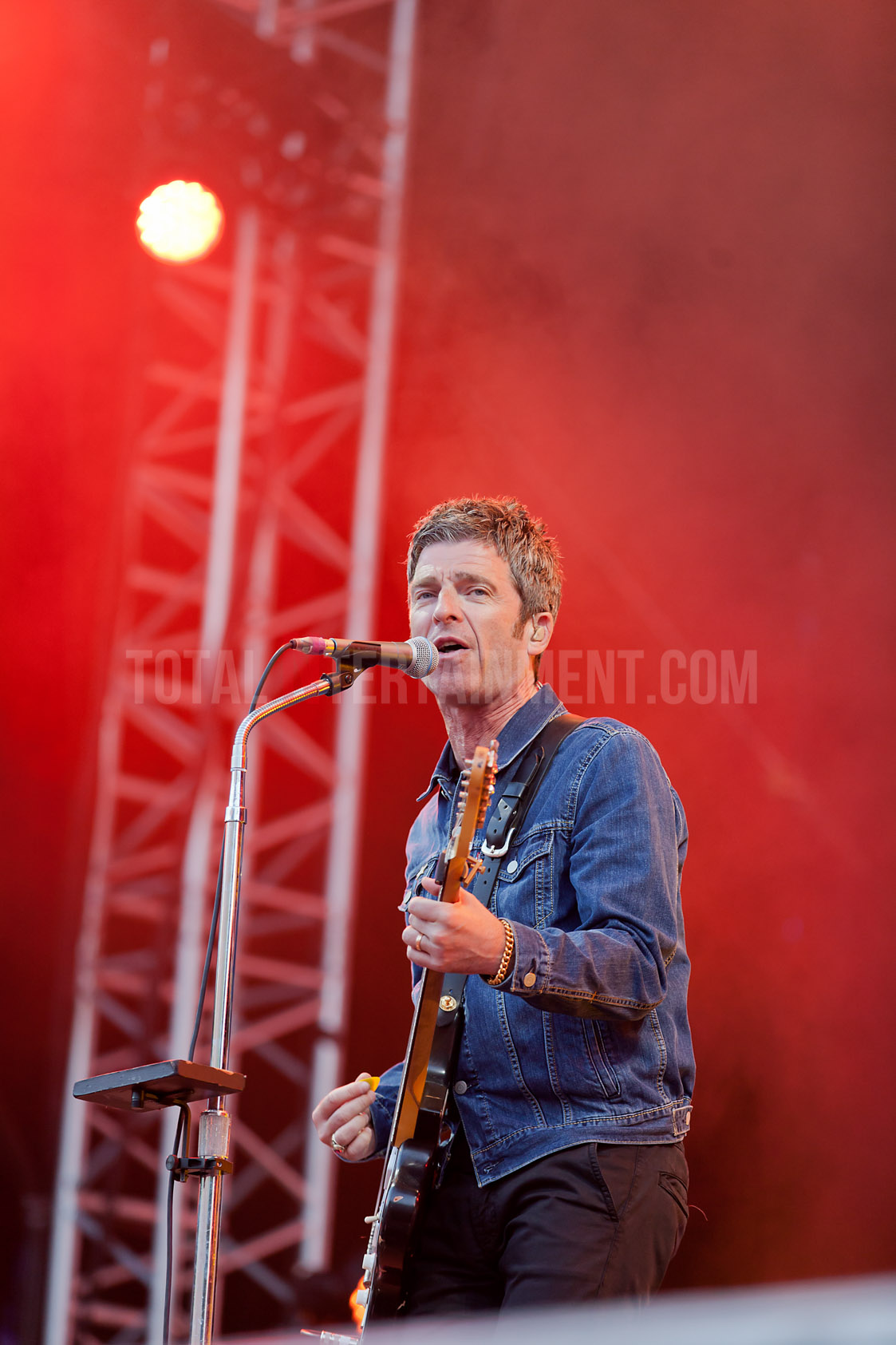 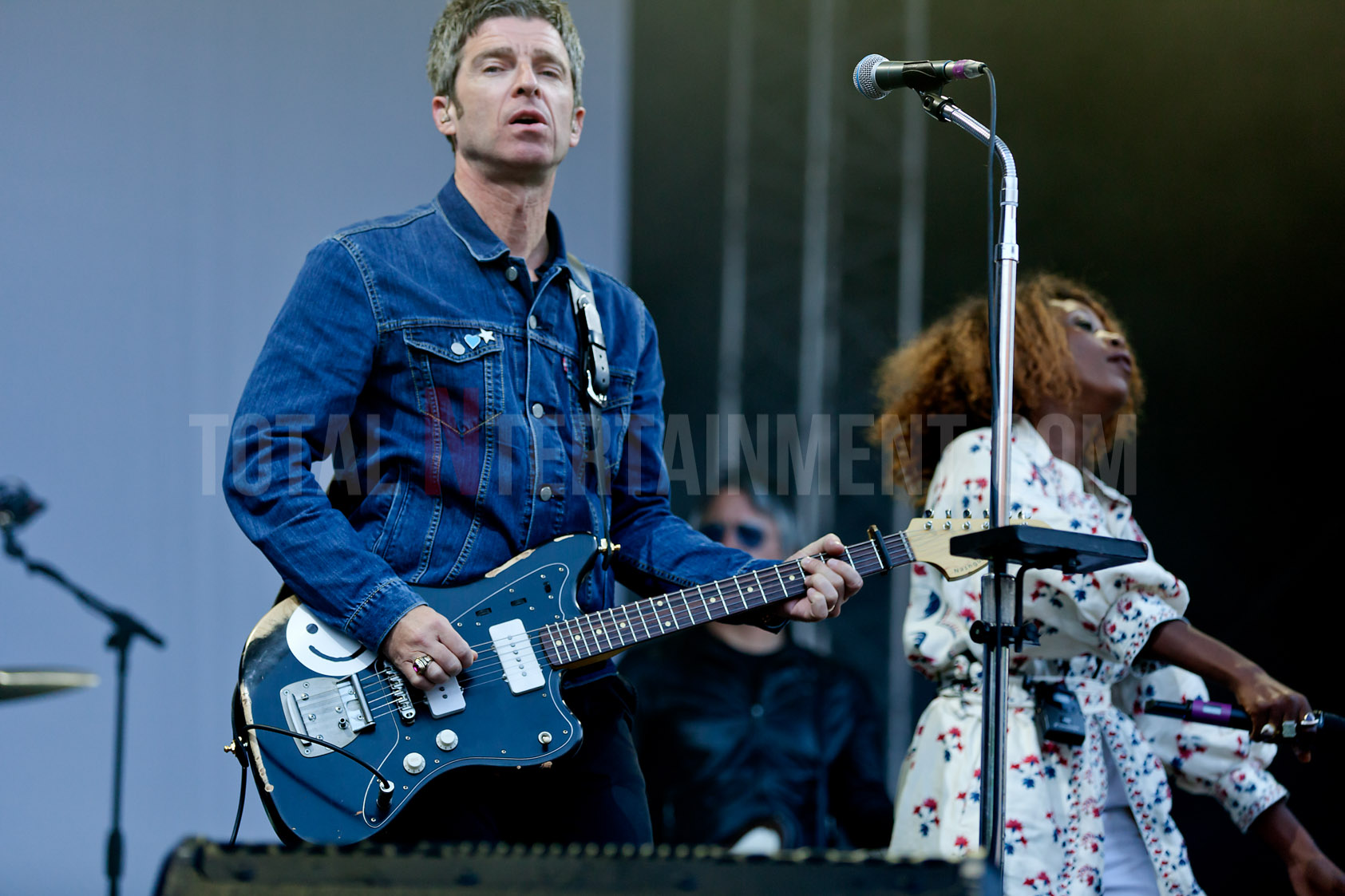 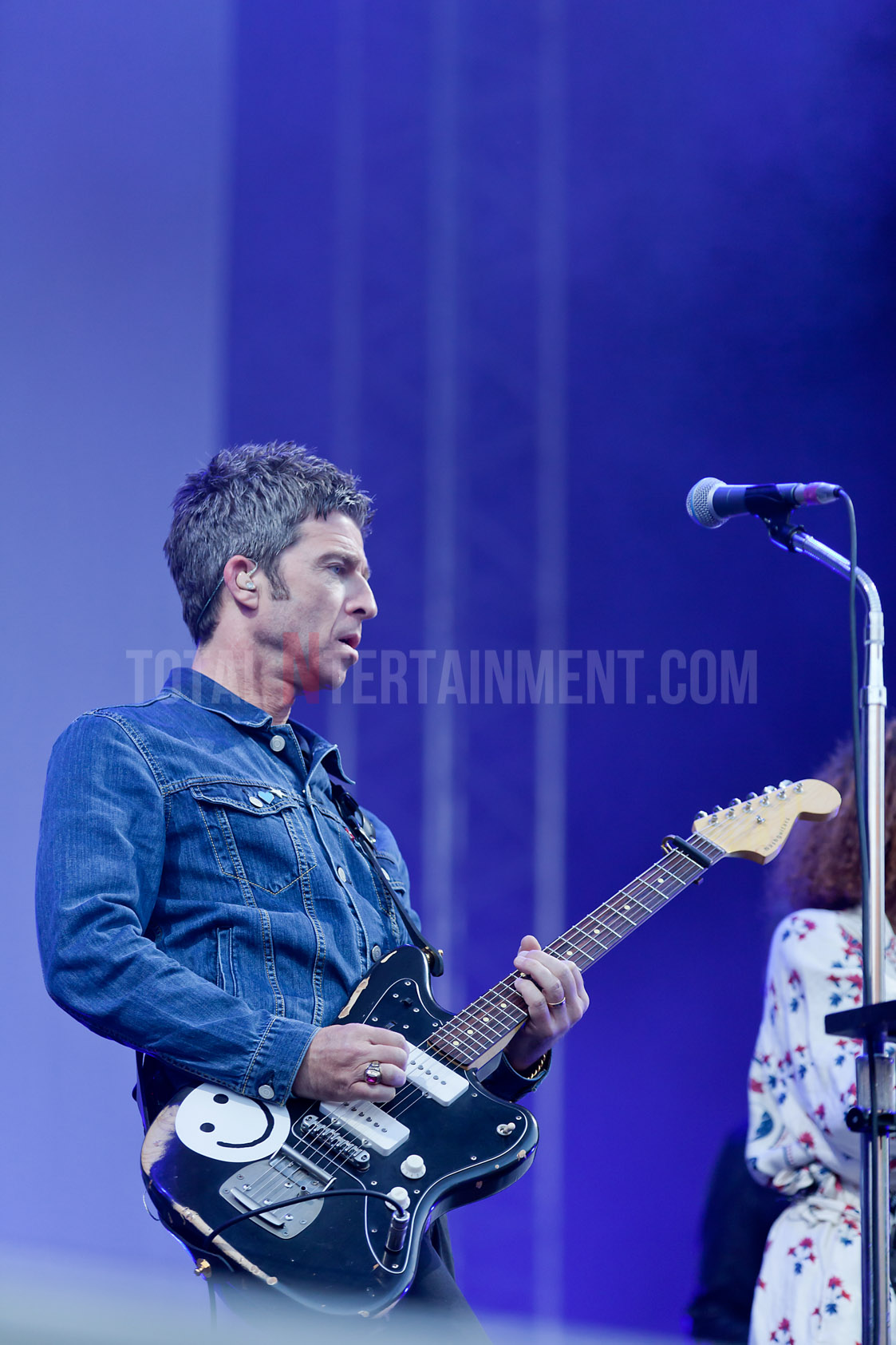 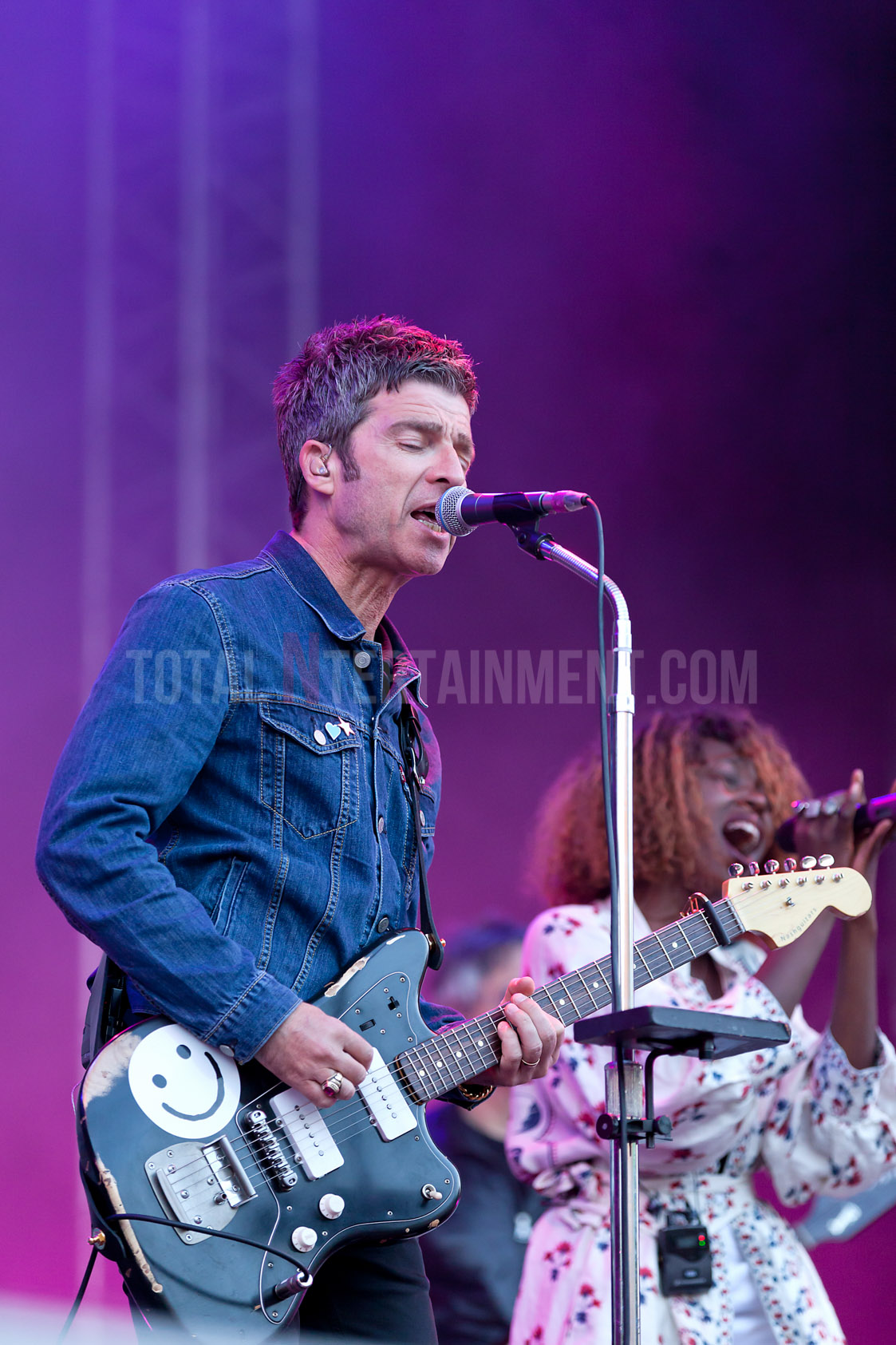 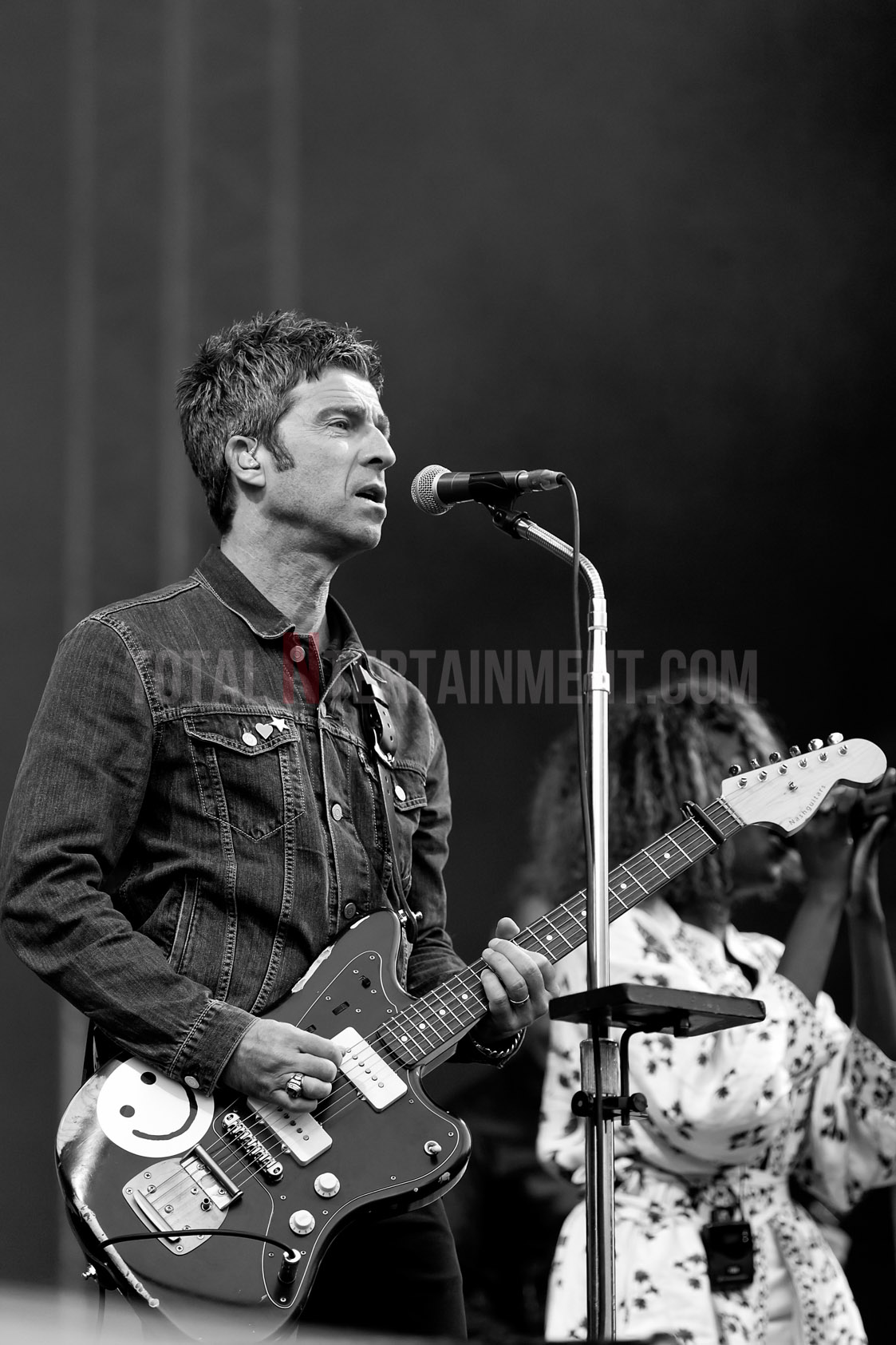 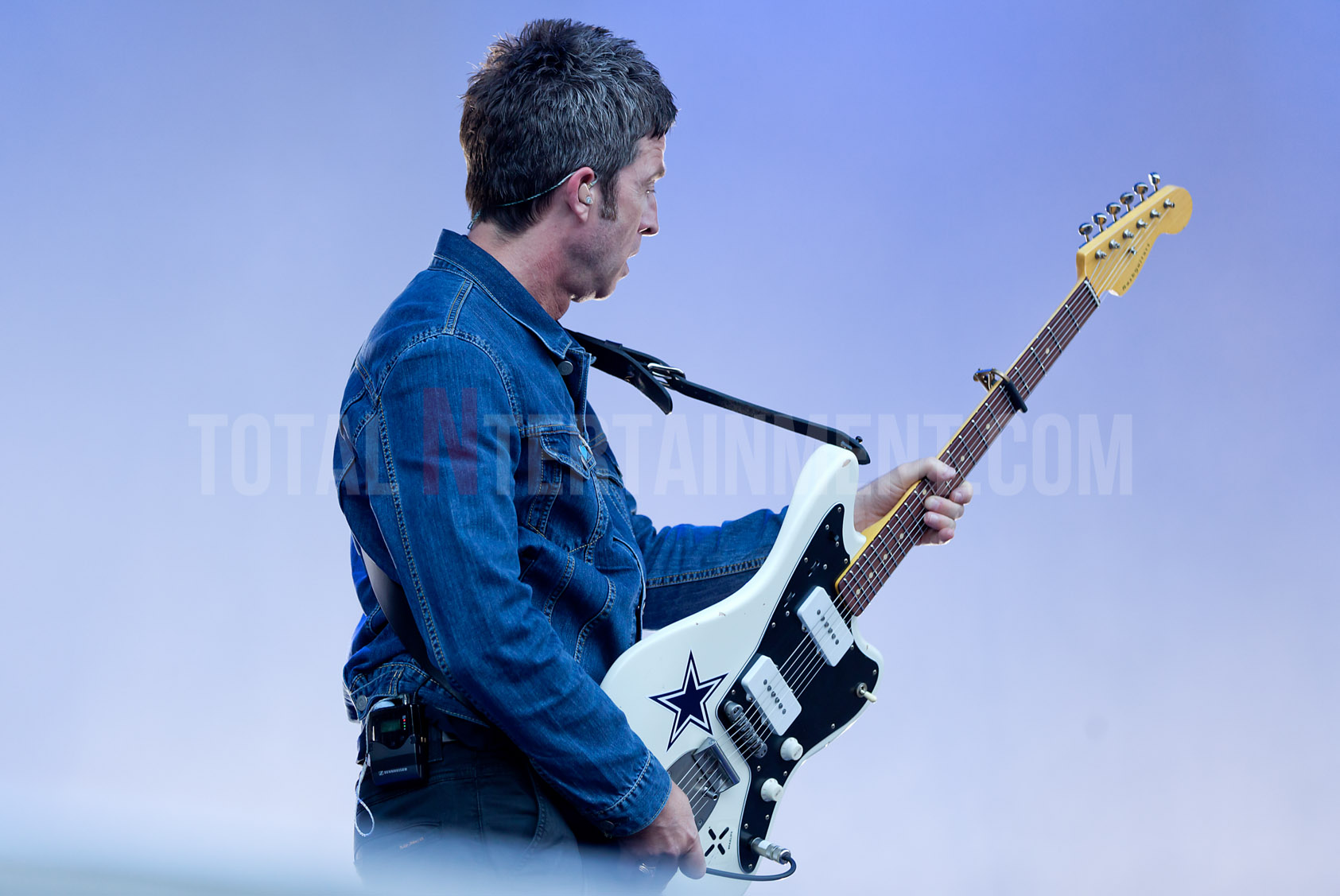 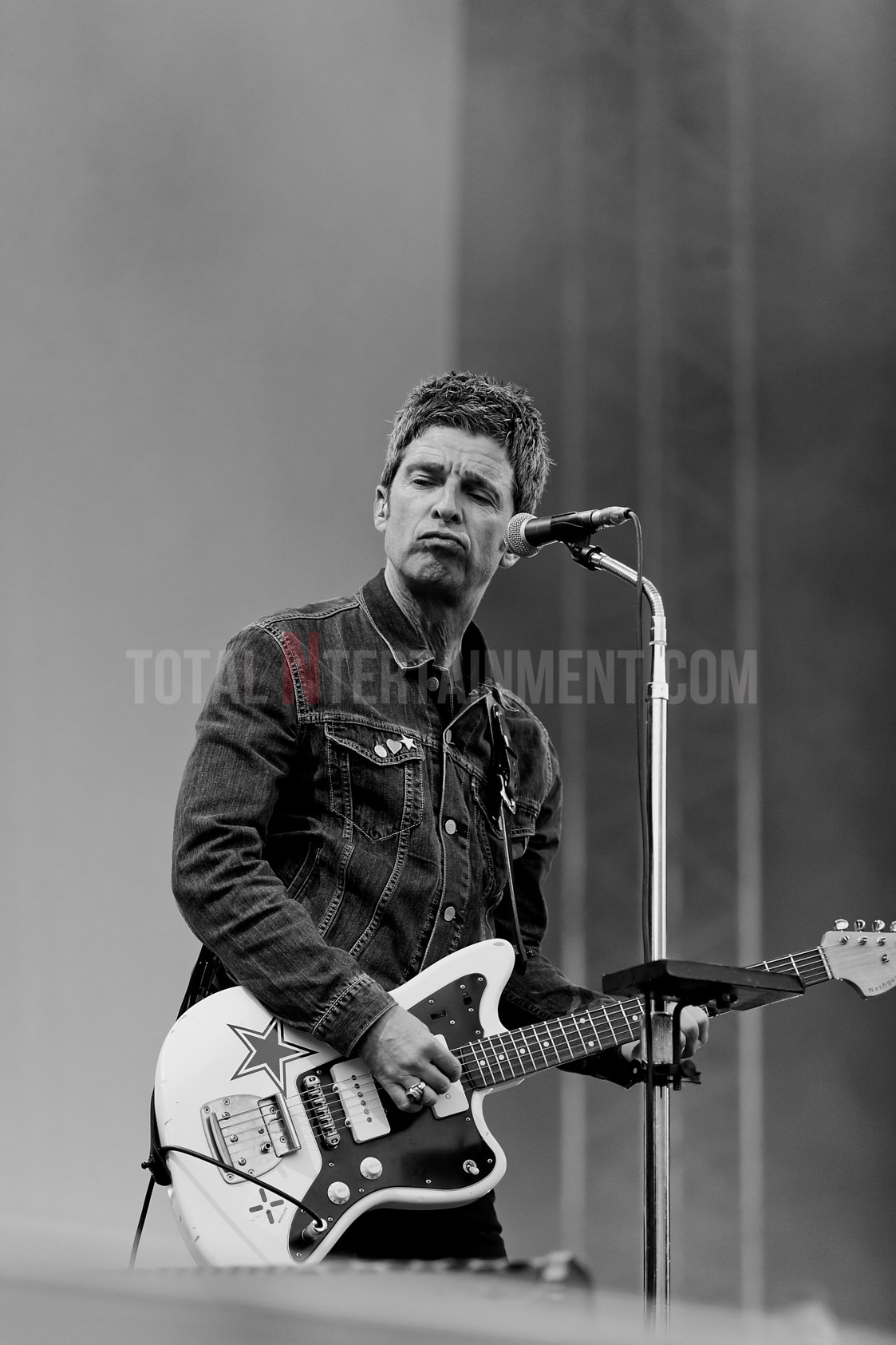 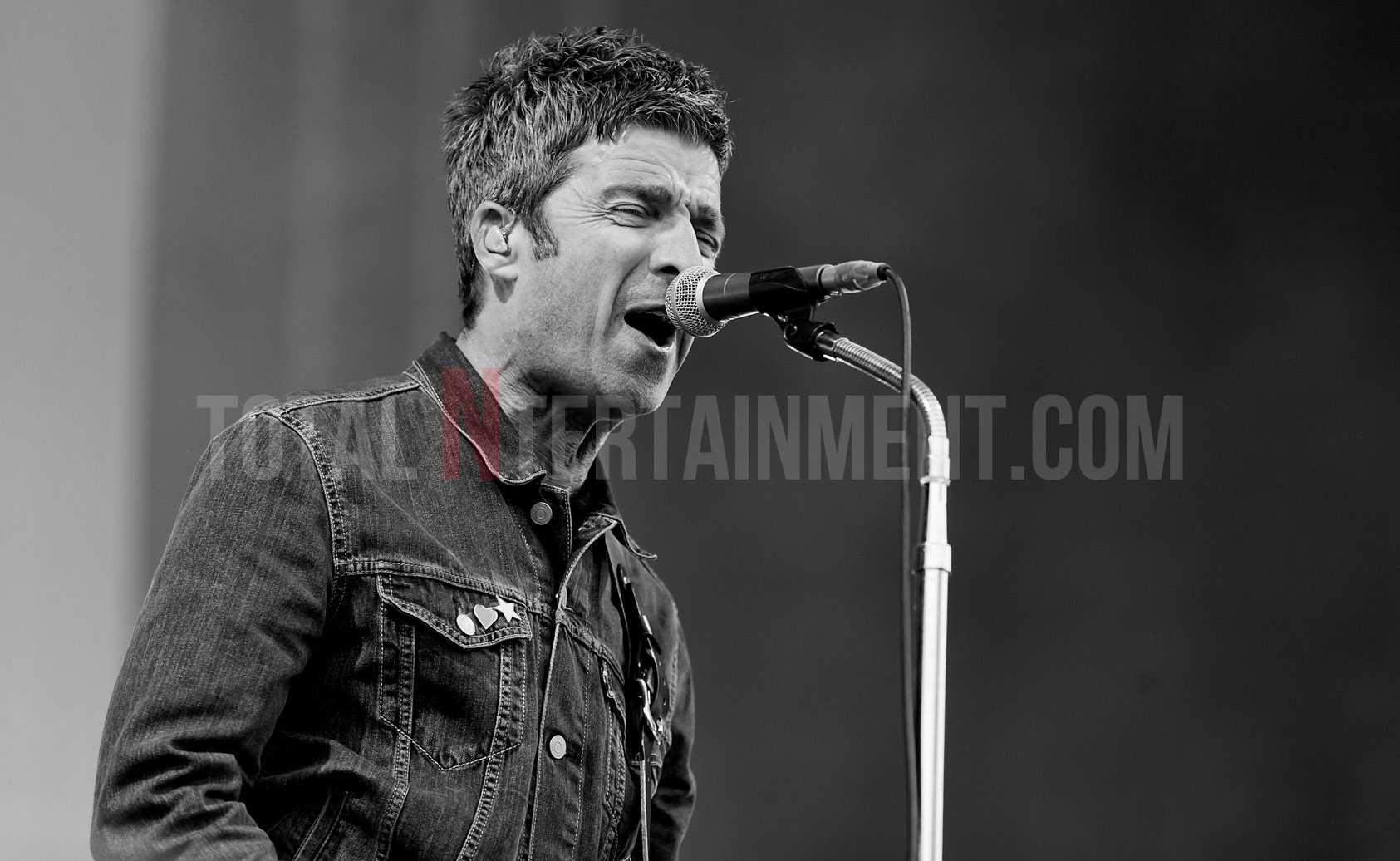