You can turn up at any gig across the planet and usually the band in question will have an audience that will cross most age groups. This is none more evident than at Leeds O2 Academy where electronic rock icon Gary Numan is appearing. Wherever you look, there is a steady stream of fans heading towards the venue. Many have the three red stripes splashed across their faces, most are adorning some form of Gary Numan merchandise but they really are a set of fans of “all-ages”.

With rave reviews following Numan across the tour, the legend arrives in town supporting “Intruder”, incredibly his nineteenth studio album. There are fans here who have been there from day one. There are young fans who are coming with Mum and Dad probably for their first Numan gig. There are hardcore fans who literally live and breathe Gary Numan. With a common link that is Gary Numan, the electronic music icon makes sure, new or old, none of these fans leave disappointed treating them to a setlist that touches as much of his career-spanning catalogue as it can.

Although it has been twelve months since release, the set doesn’t lean too heavily on the “Intruder” album although opening with the title track, it has to be said that the cuts chosen from the album including “The Gift” and “The Chosen”, sit comfortably alongside the many classic tracks that pepper the set. As for those classics/fan-favourites, despite playing them for must feel like the millionth time, the obvious big-hitters like “Cars”, “Metal” and “I Die: You Die”, don’t seem to be delivered with any less passion from Numan.

In fact, it has to be said that watching the frontman twist and gyrate about an apocalyptic stage under a wash of hypnotic lighting and video screens, he is clearly throwing himself into these shows with as much vigour as ever. At times as clinical as the many bands, his work has inspired *cough Nine Inch Nails cough*, Numan and his henchmen put on a truly mesmerizing performance. Sounding as powerful vocally as he ever has, Numan does not put a foot wrong all night lurching through a punishing set packed with industrial metal face-smashers and iconic goth/synth dancefloor fillers.

In 1979, Gary Numan released his debut solo album and even with over four decades and a stack of bands influenced under his belt, tonight he showed he is still as vital and exciting as ever.

Intruder
Me! I Disconnect From You
Halo
The Gift
Metal
Here in the Black
Is This World Not Enough
Films
Pure
Resurrection
Down in the Park
Everyday I Die
Dead Sun Rising
Cars
My Name Is Ruin
Love Hurt Bleed
The Chosen
I Die: You Die

Encore:
A Prayer for the Unborn
Are ‘Friends’ Electric? 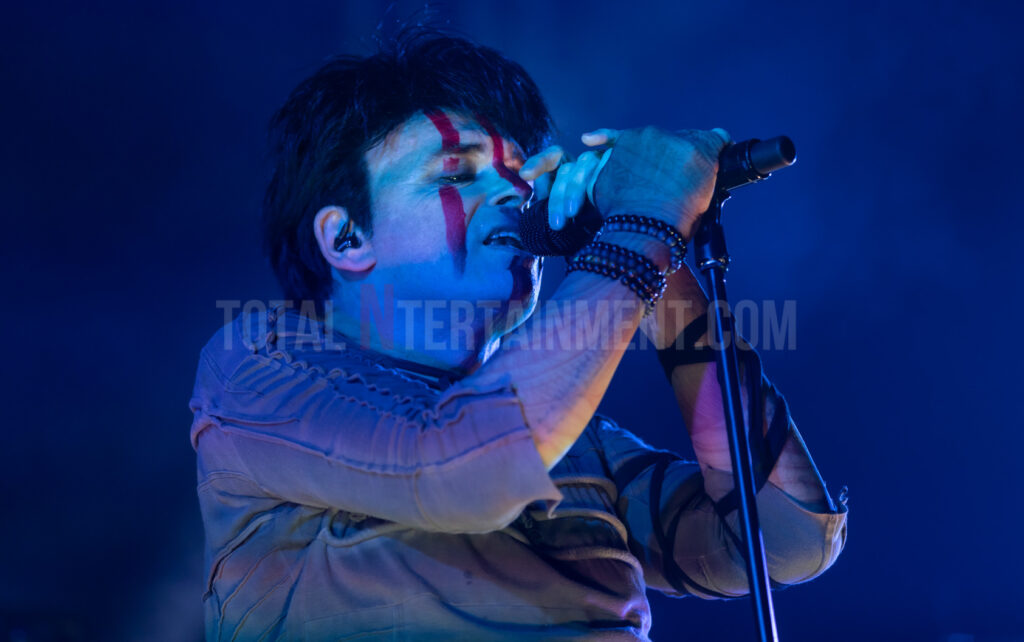 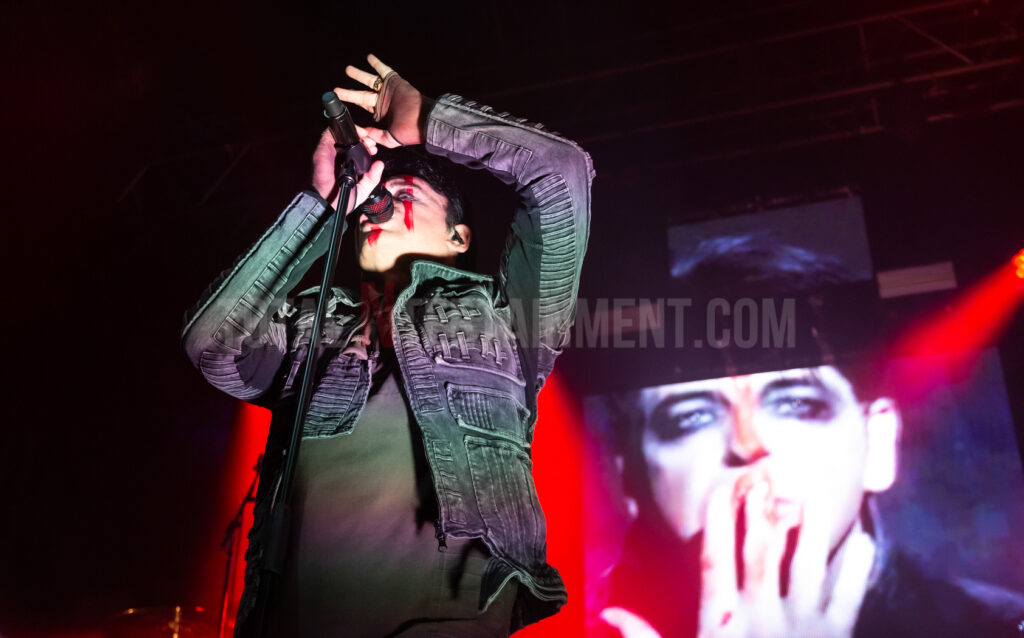 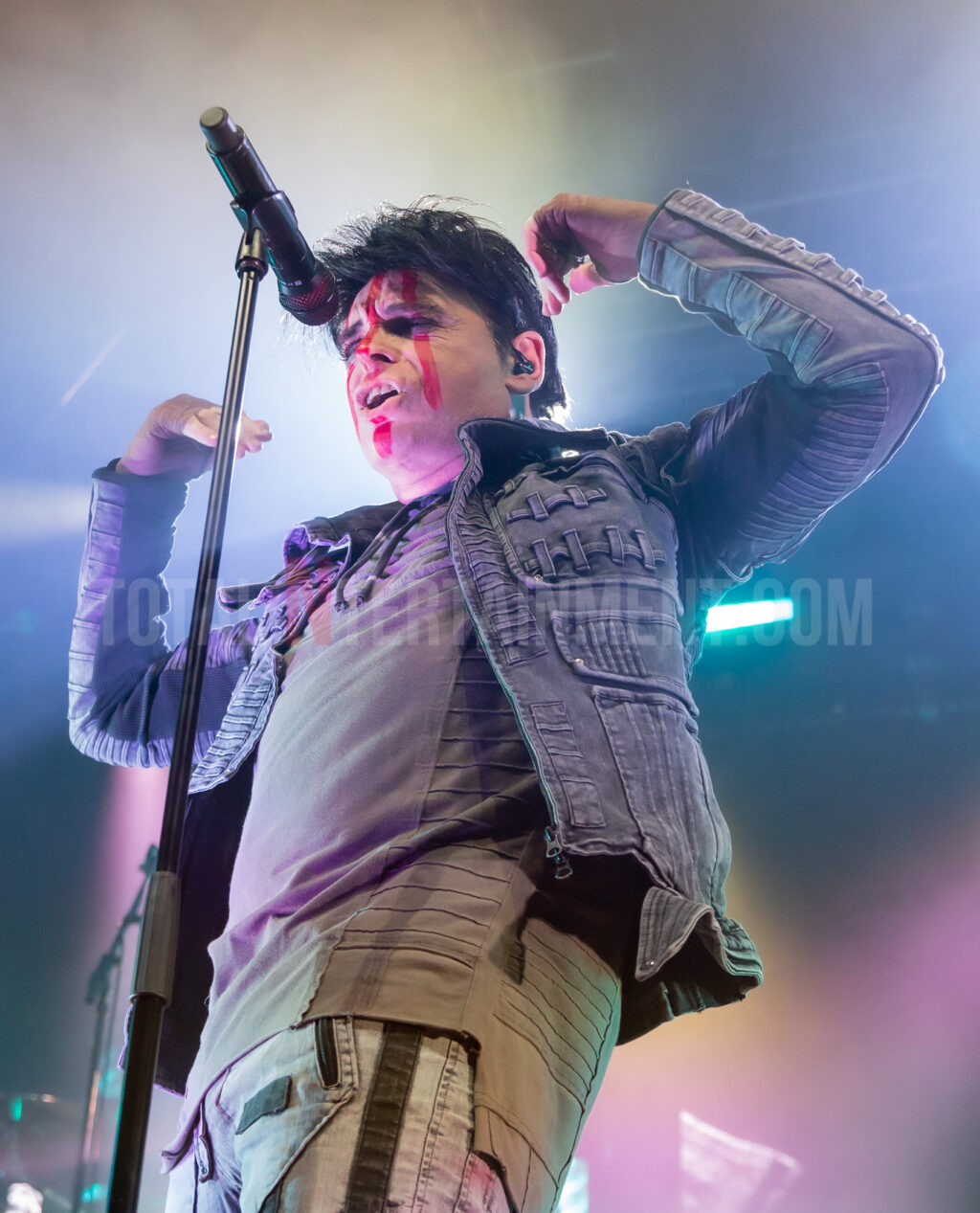 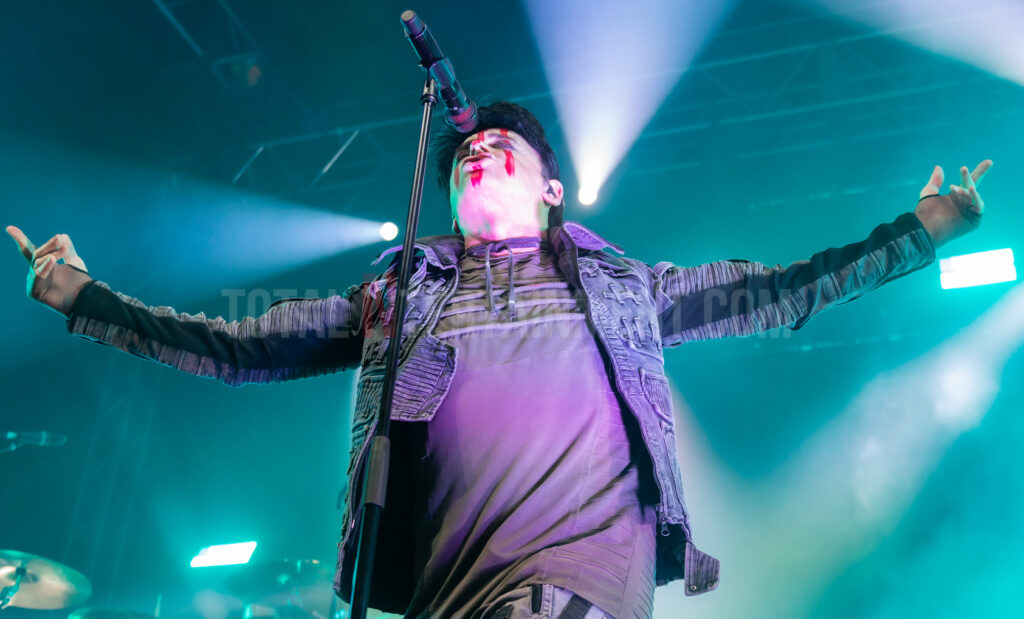 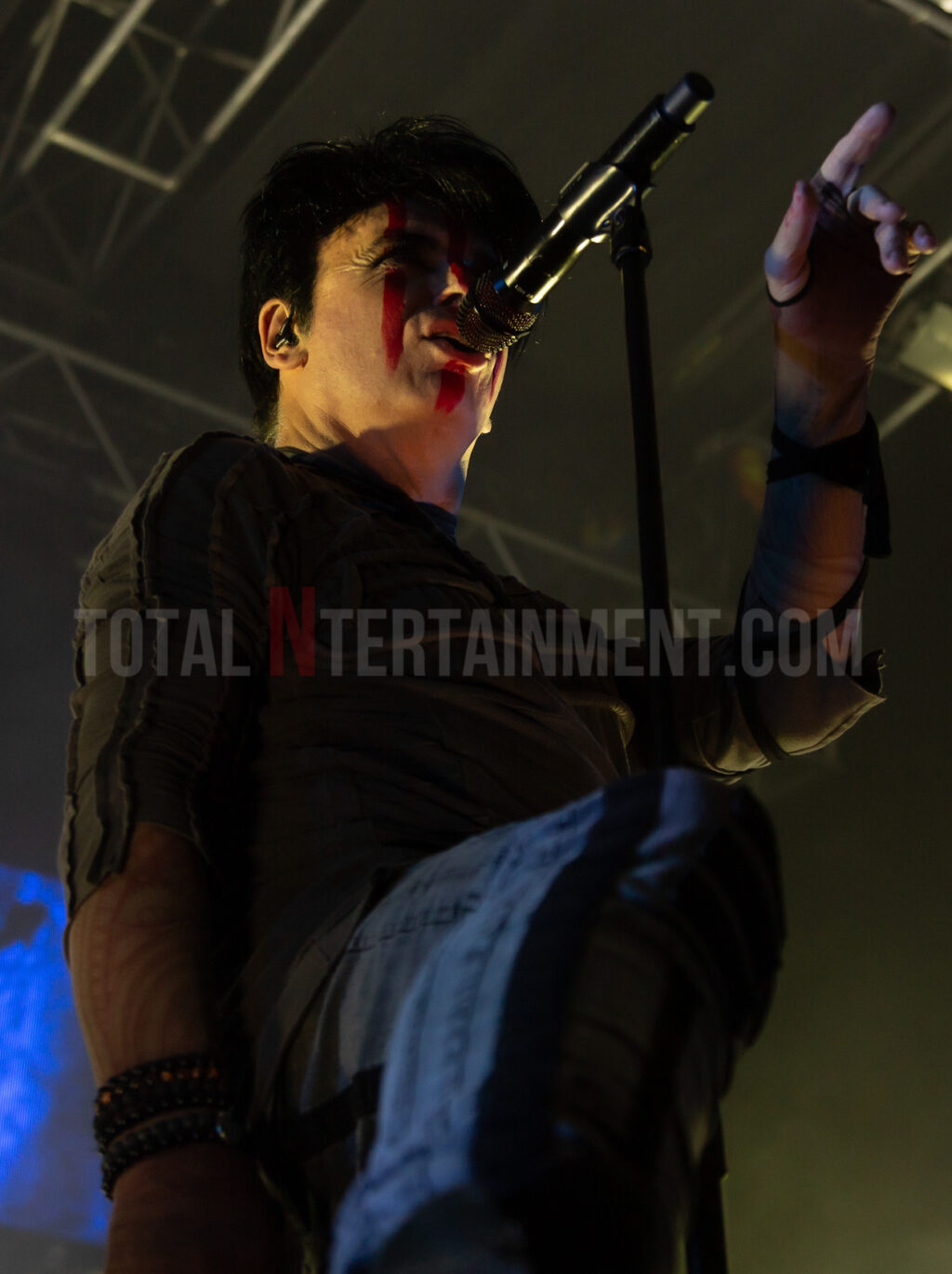 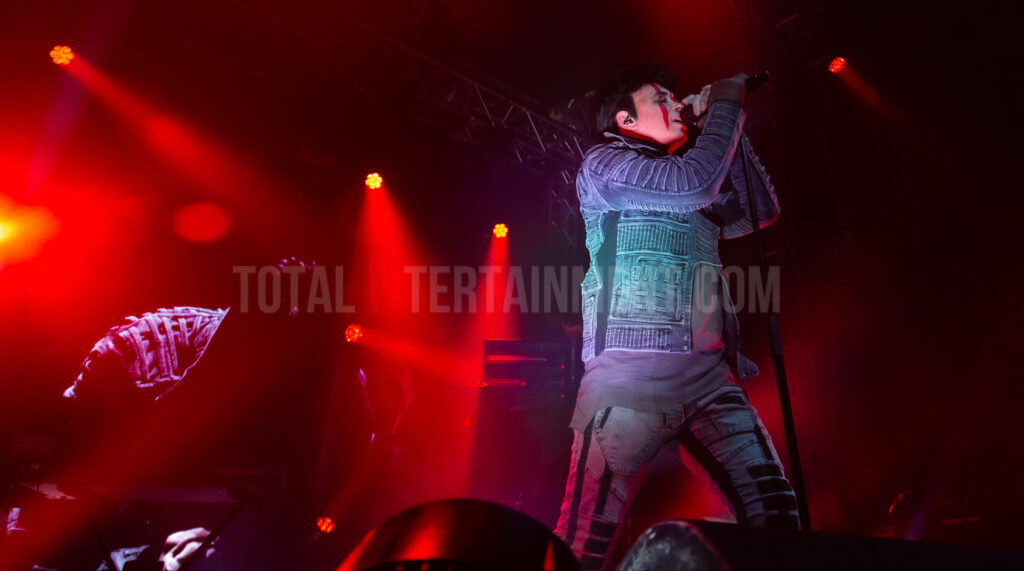 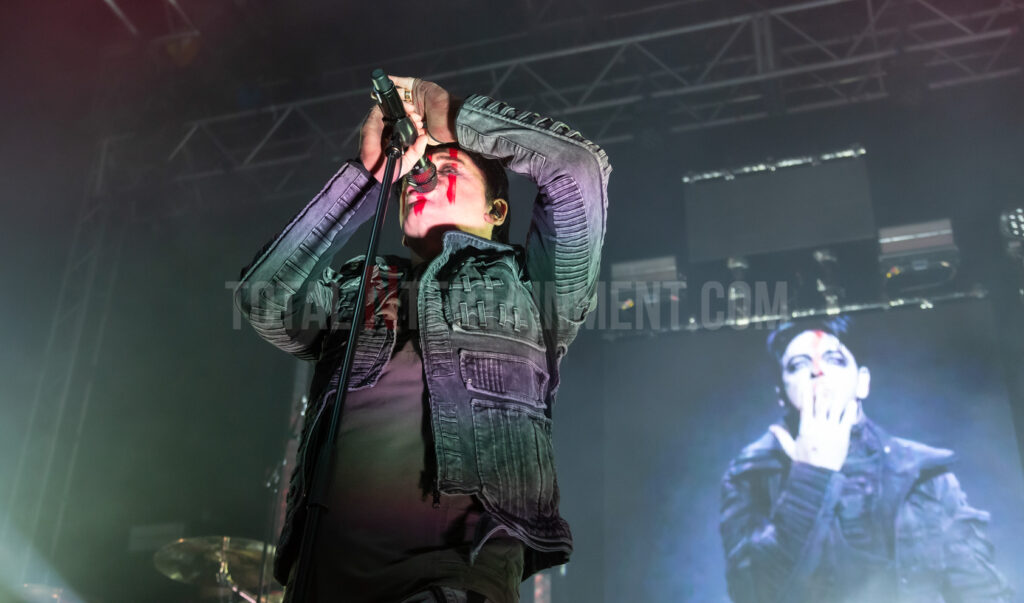 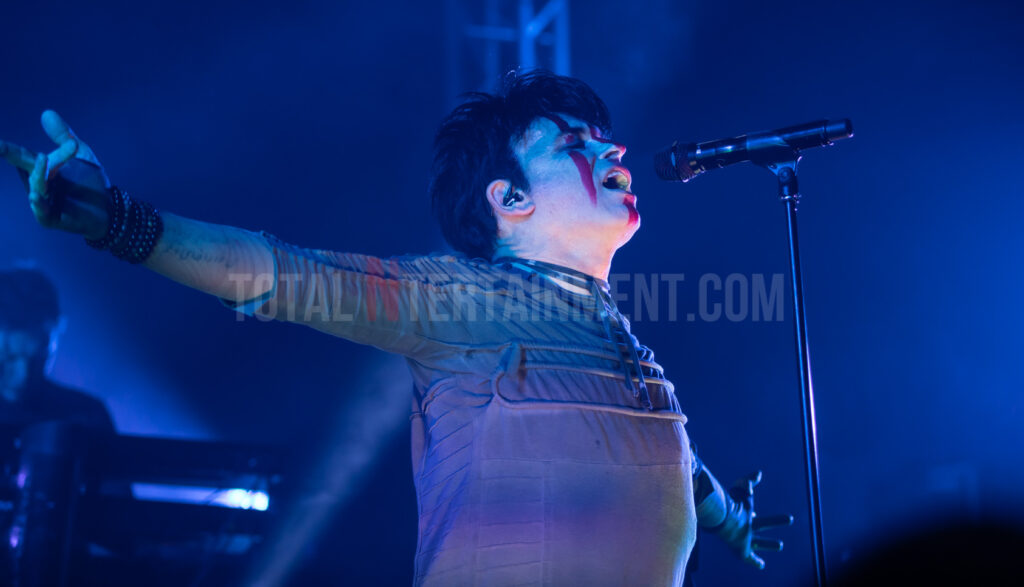 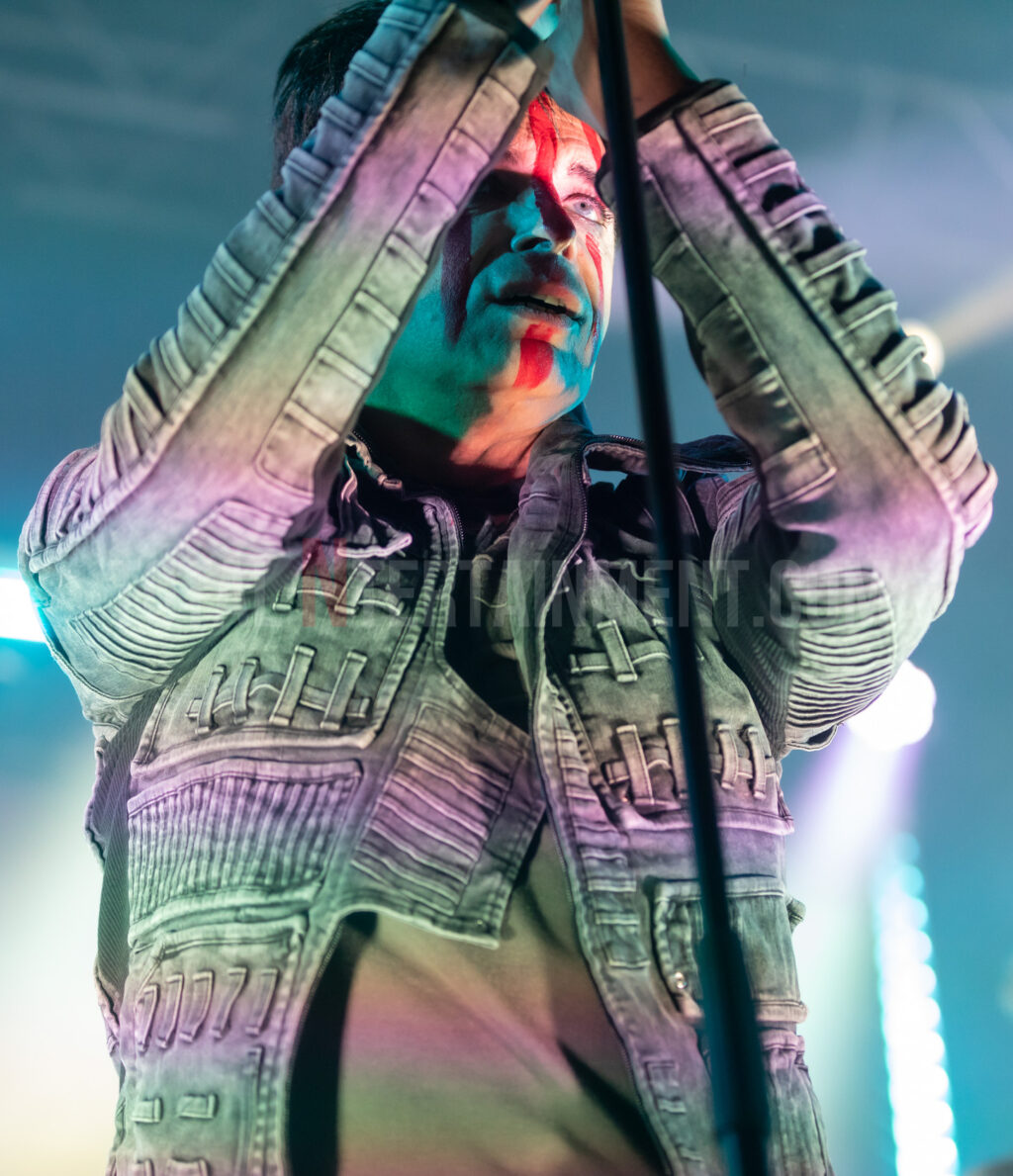 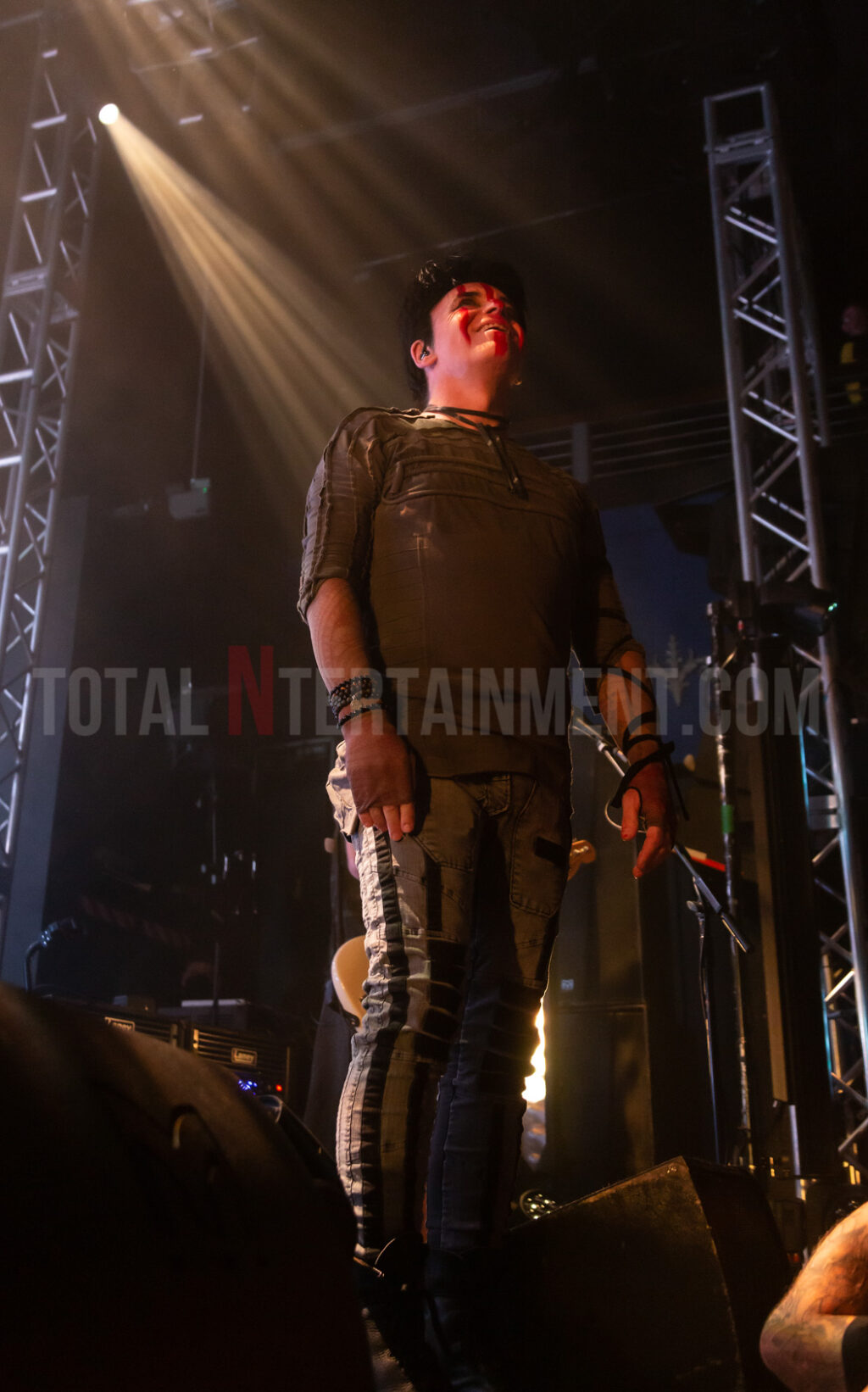 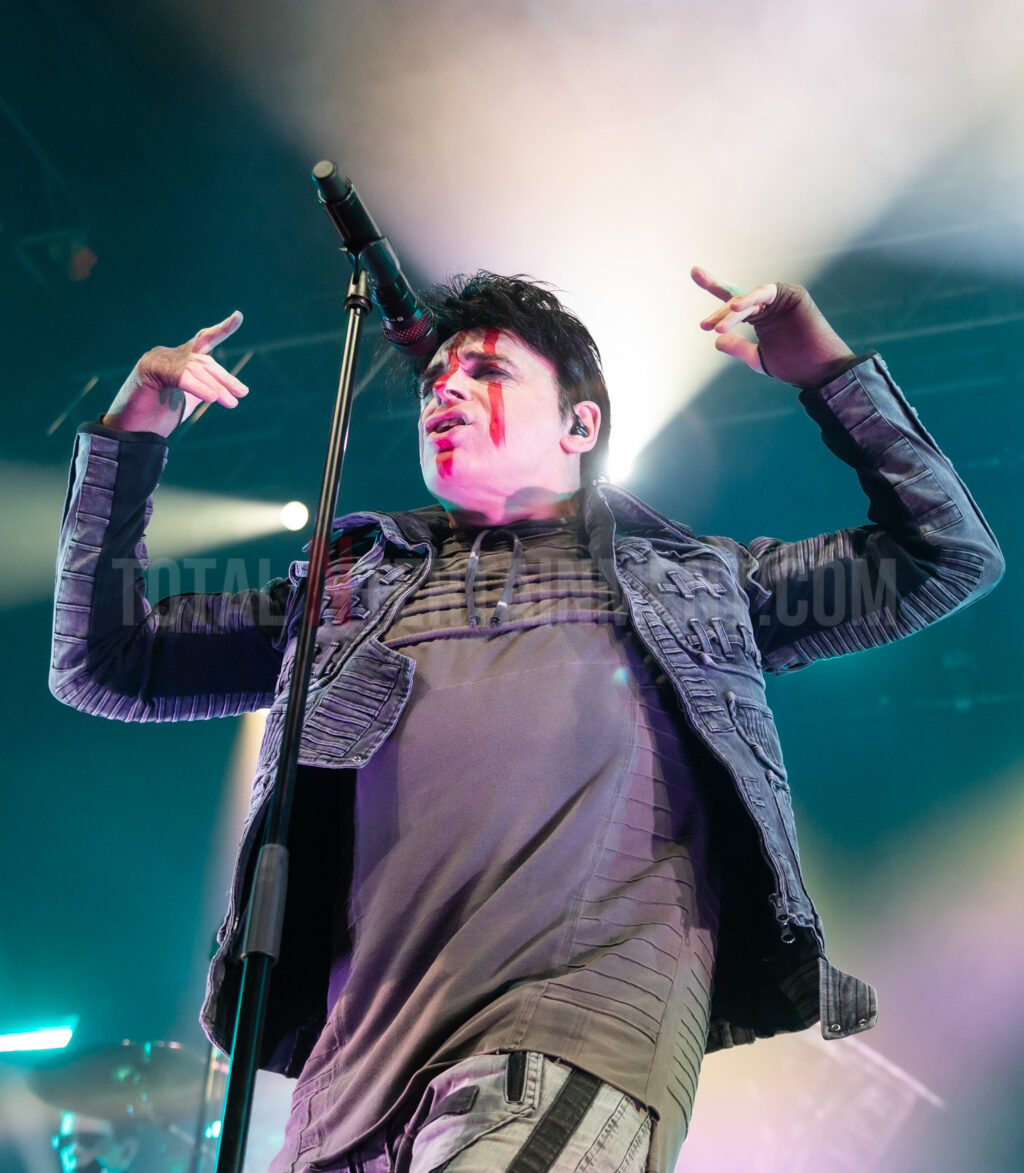 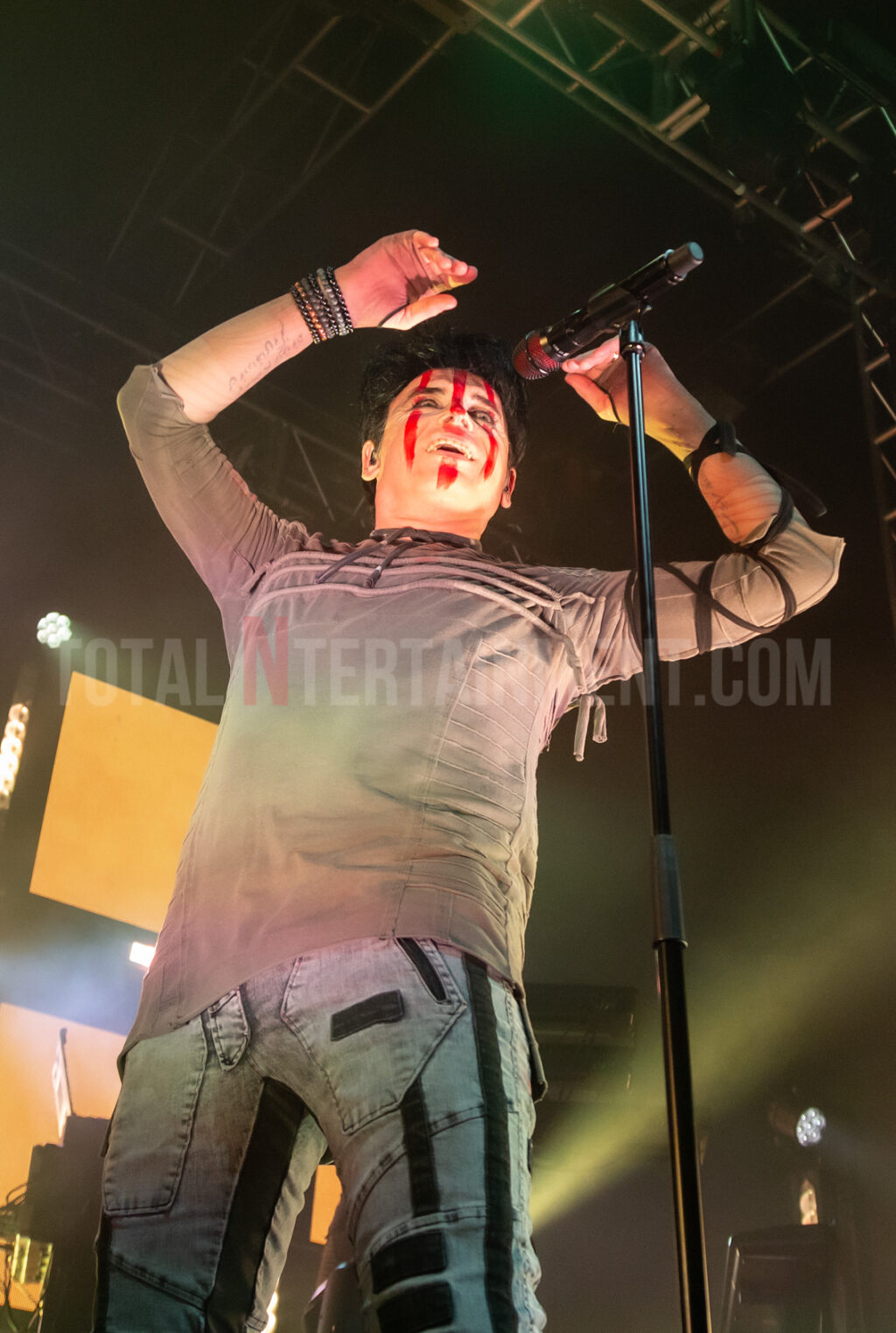 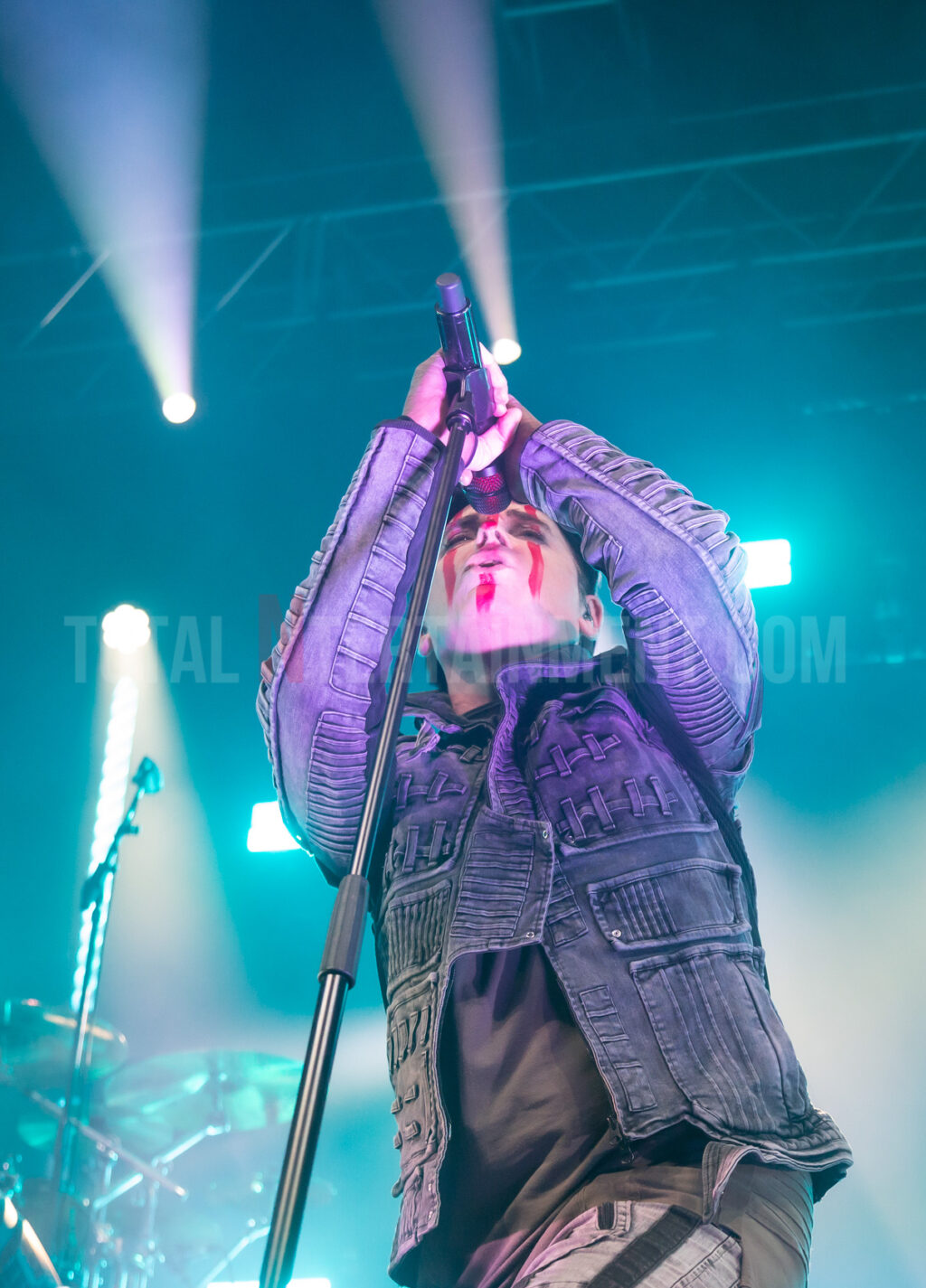 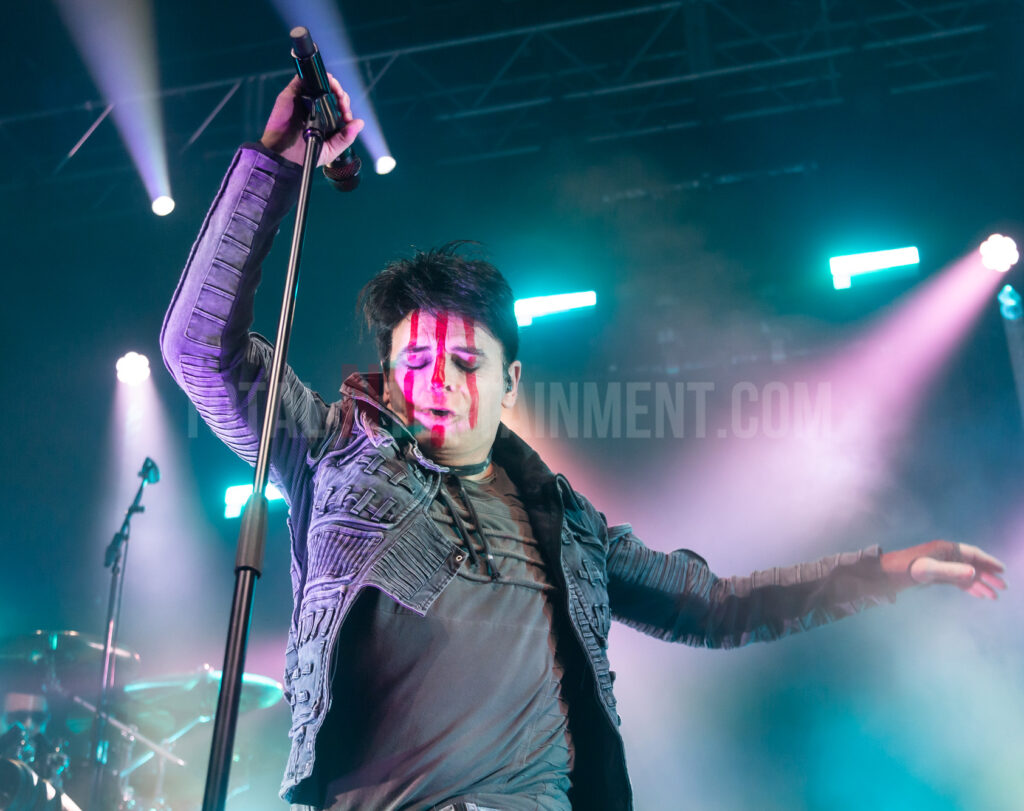 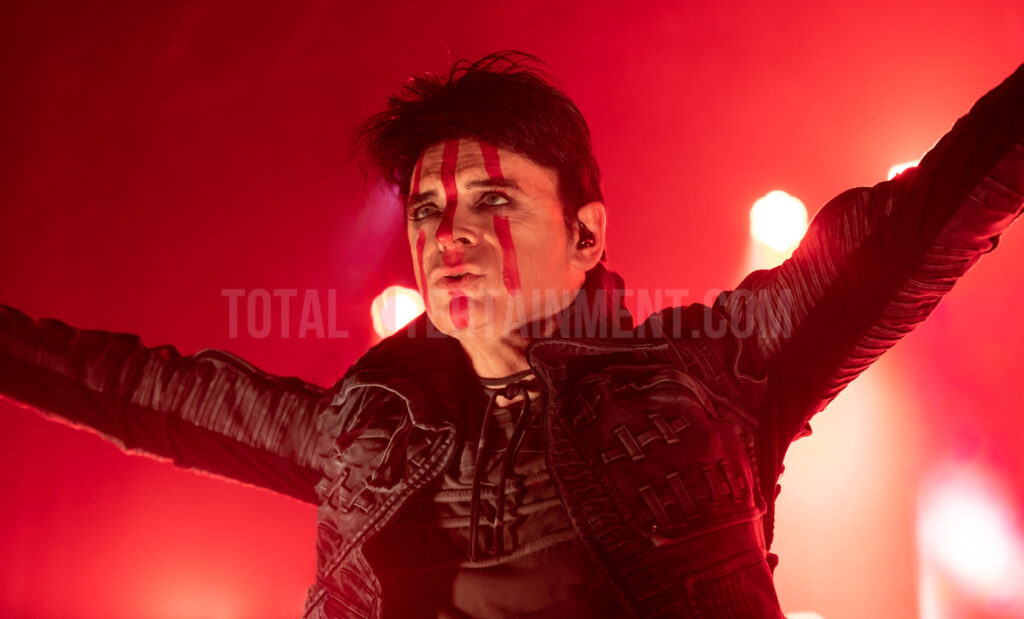 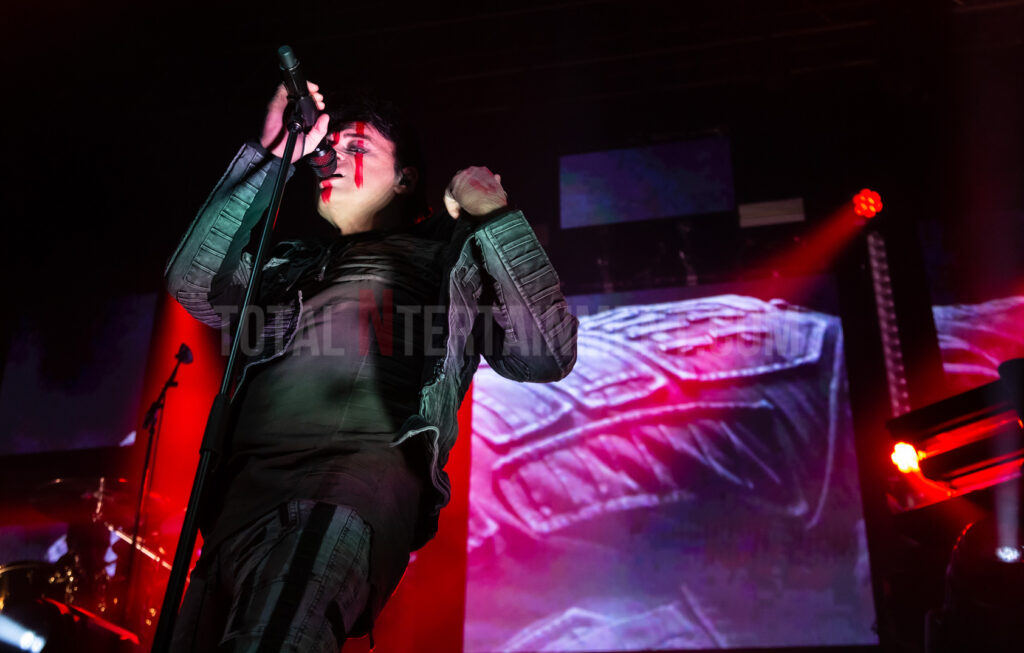 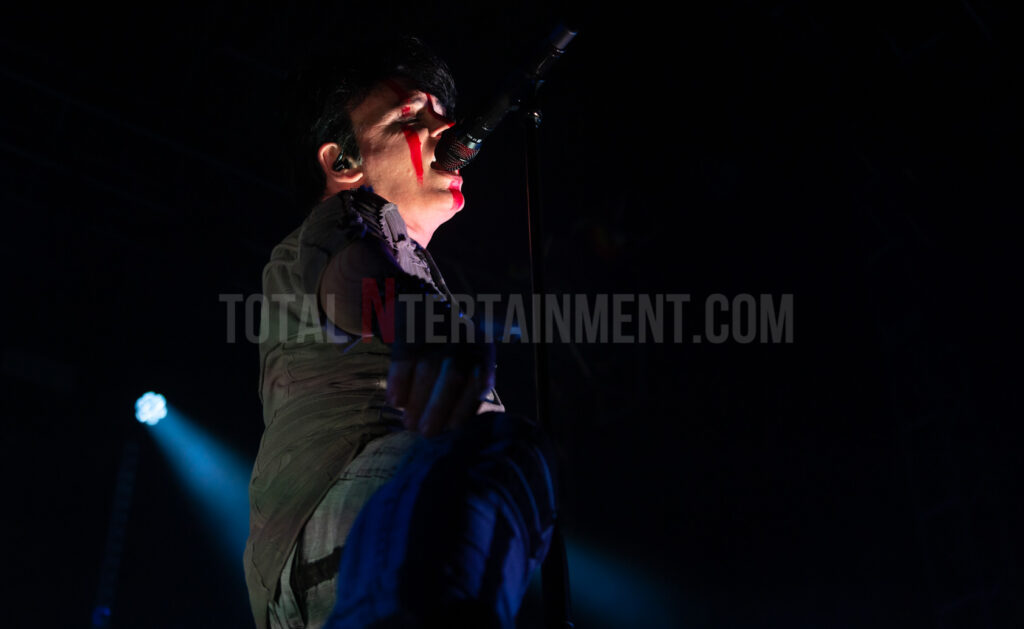 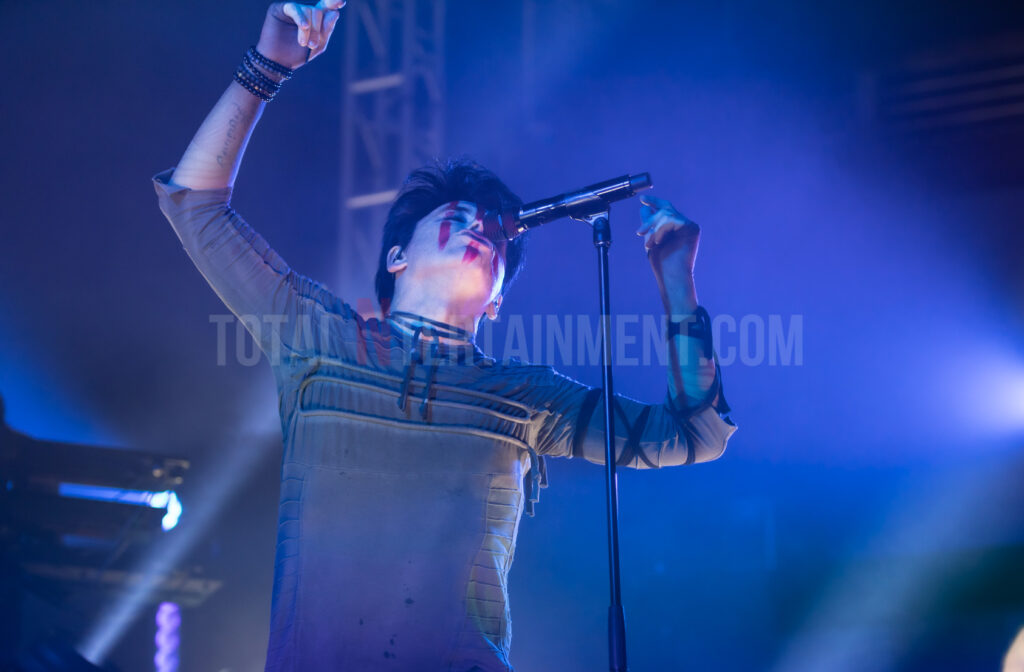 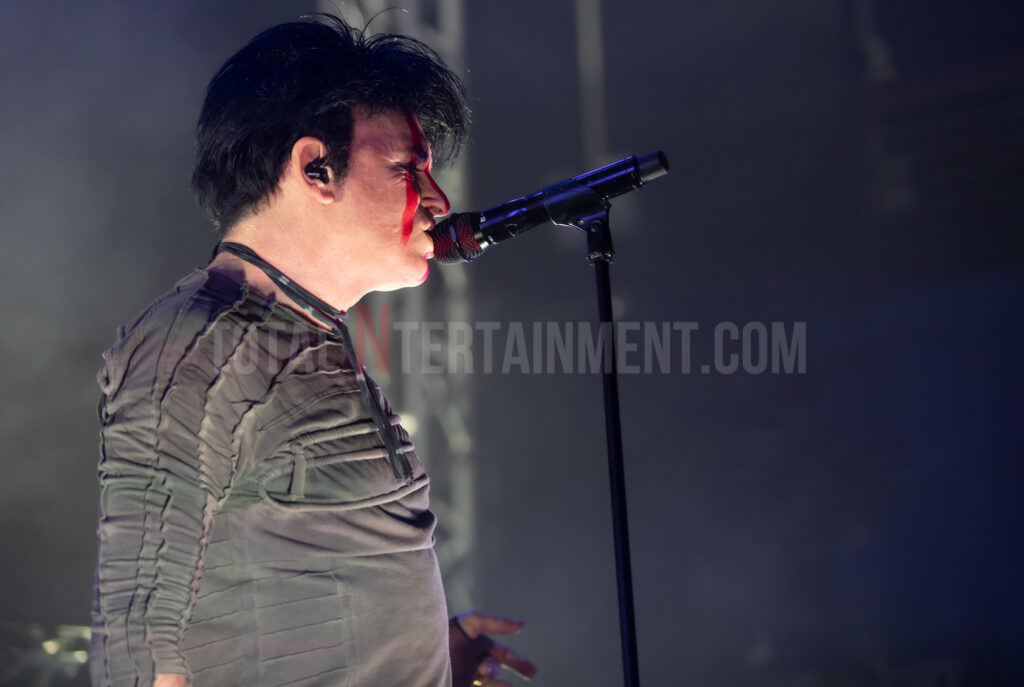 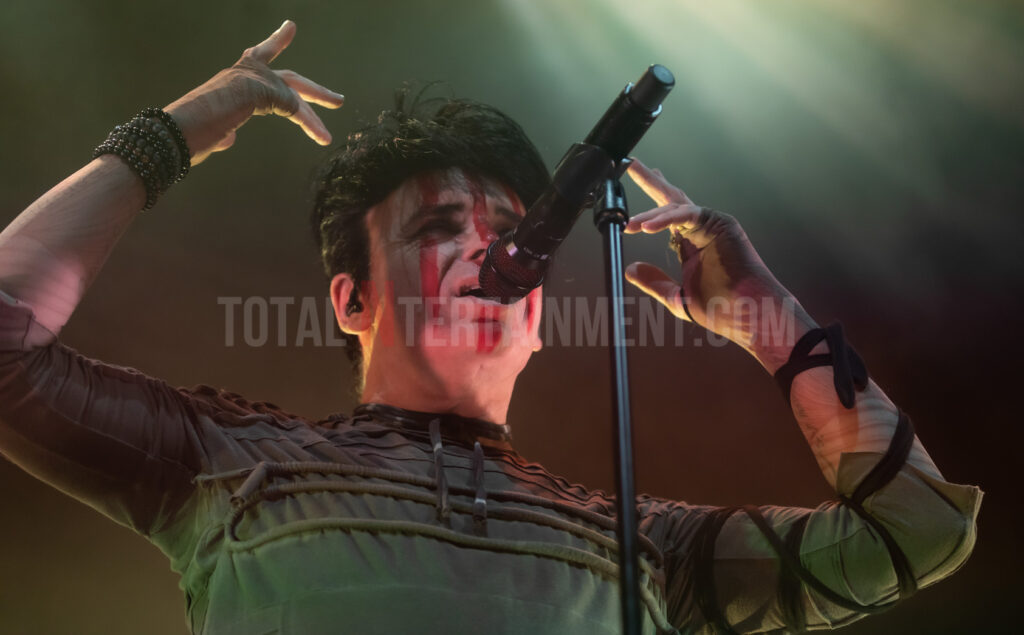 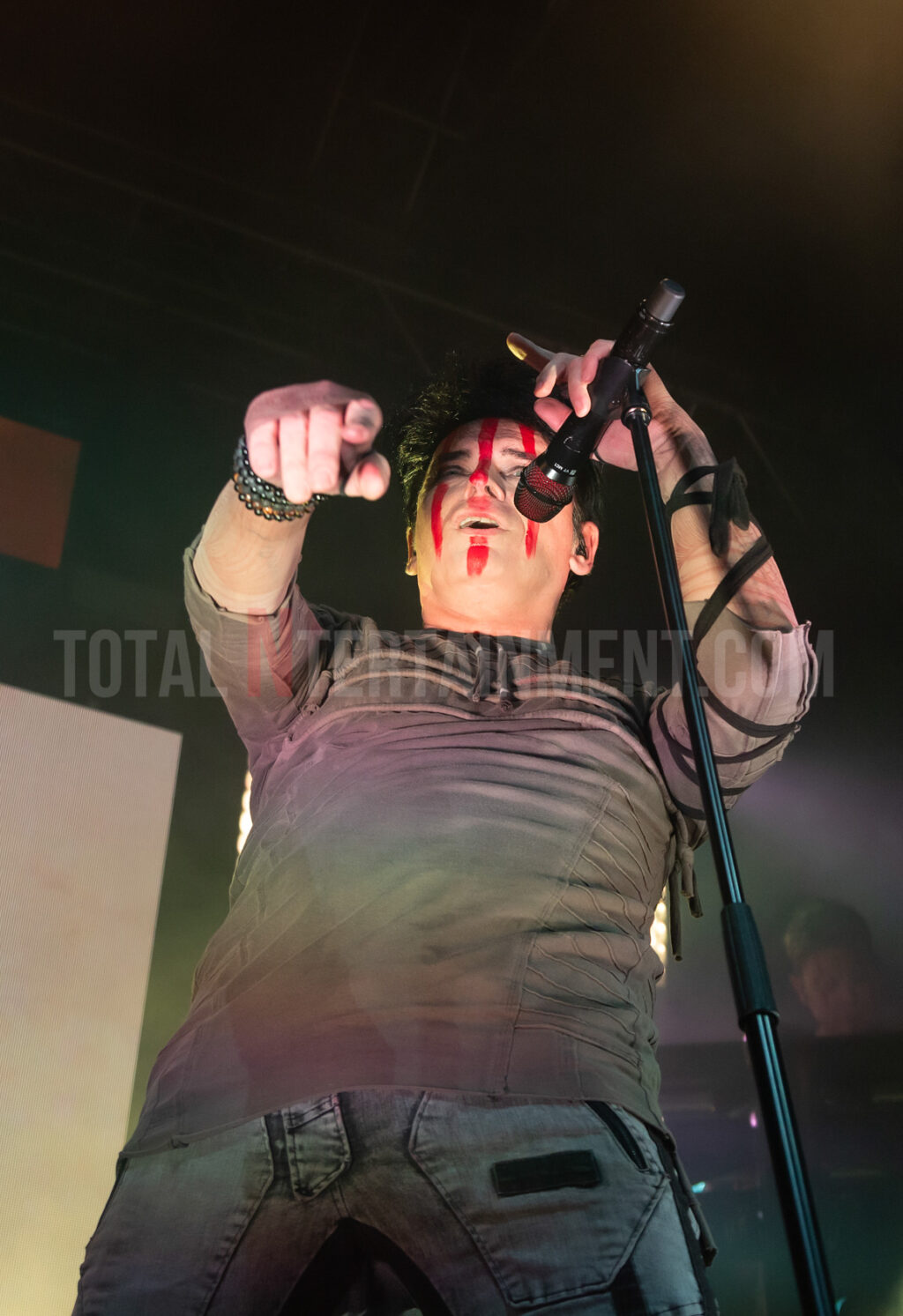 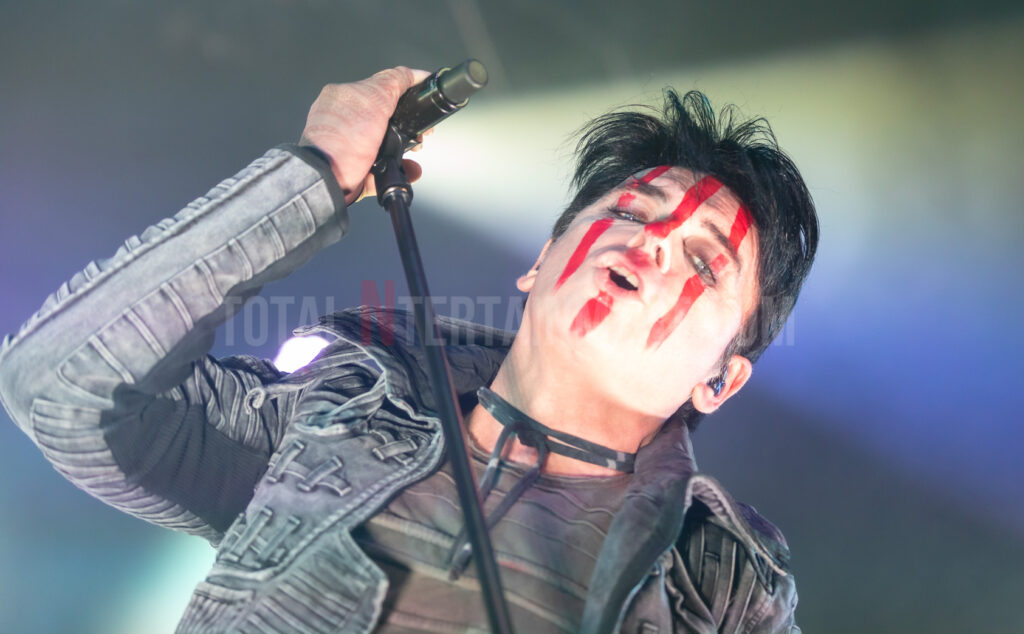 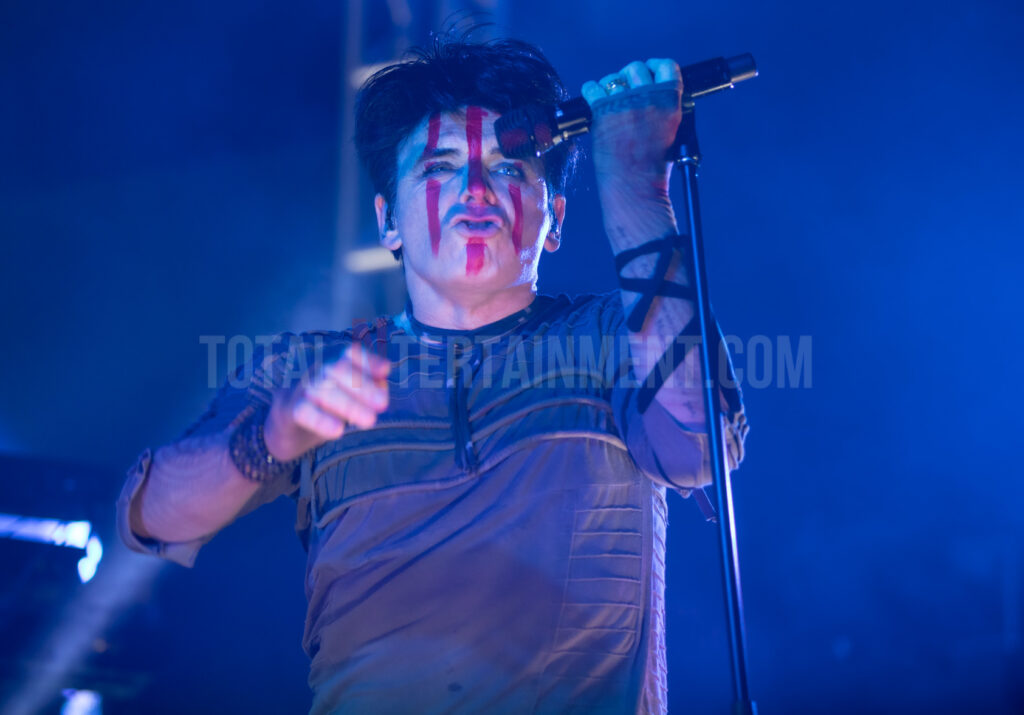 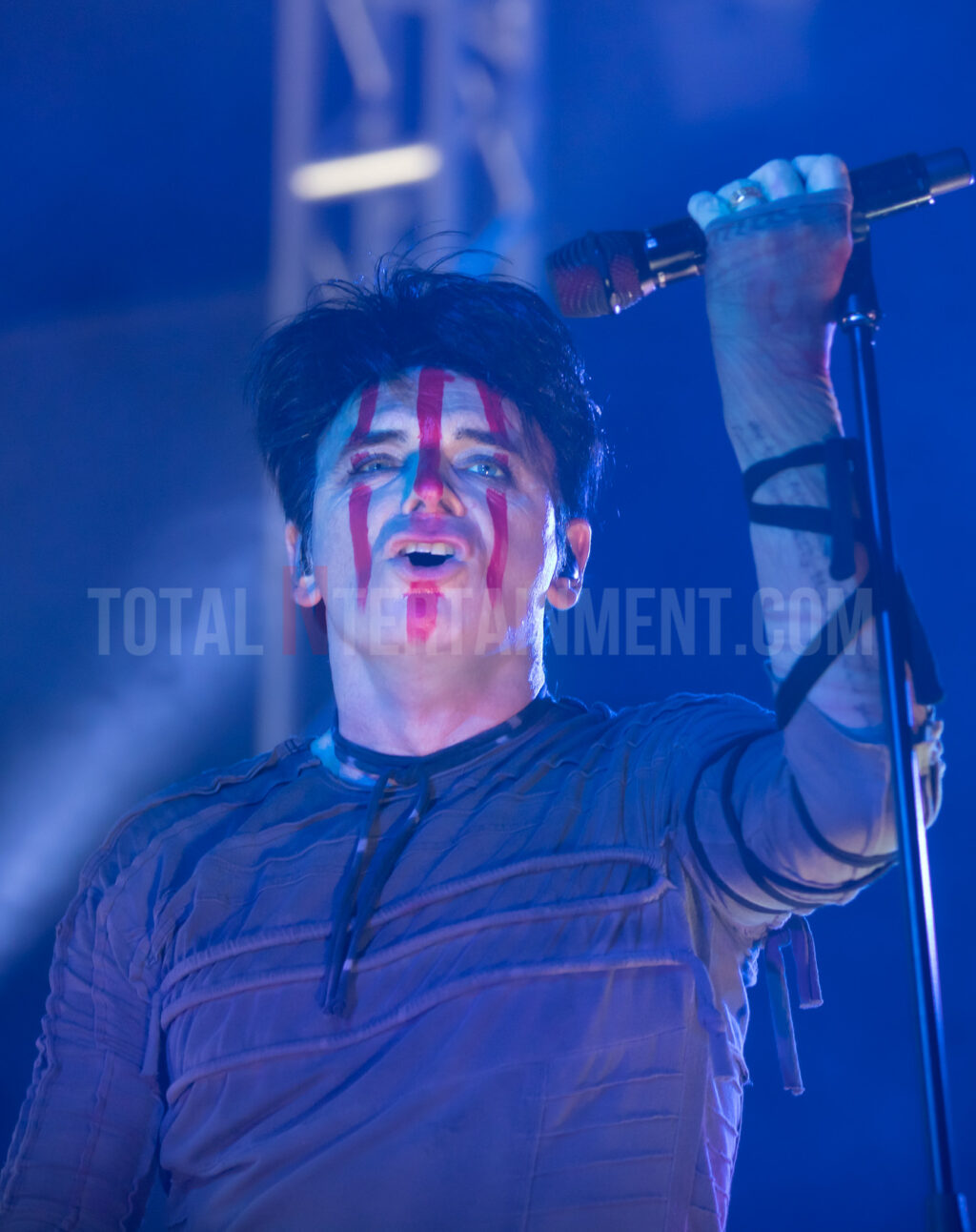