James has sold over 30 million records worldwide and has to date released three hugely successful albums ‘James Arthur’ (UK No.2), ‘Back From The Edge’ (UK No.1) and ‘YOU’ (UK No.2), alongside nine solo UK Top 40 singles. He has had two No.1 smash hits and was awarded a disc for reaching a billion streams on Spotify with ‘Say You Won’t Let Go’, the No.1 global hit that brought the singer-songwriter from Middlesbrough back from the edge (it currently has 1.7 billion streams on the platform). James recently dominated the airwaves and charts with his storming collaboration with Sigala ‘Lasting Lover’. The track was a No.1 airplay song in the UK, No.1 on iTunes and Top 10 on the Official Singles Chart. 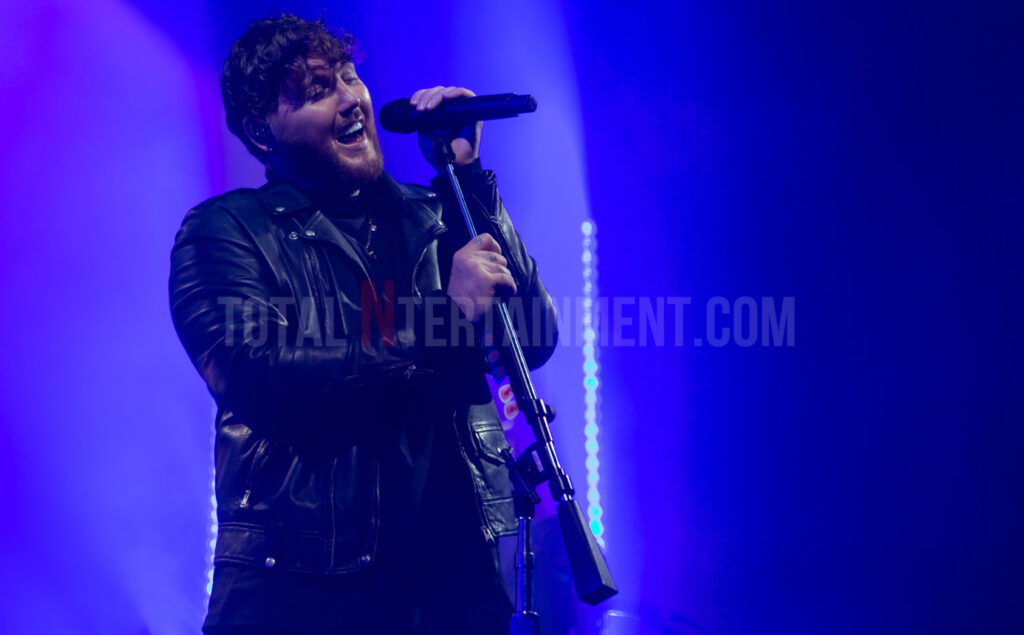 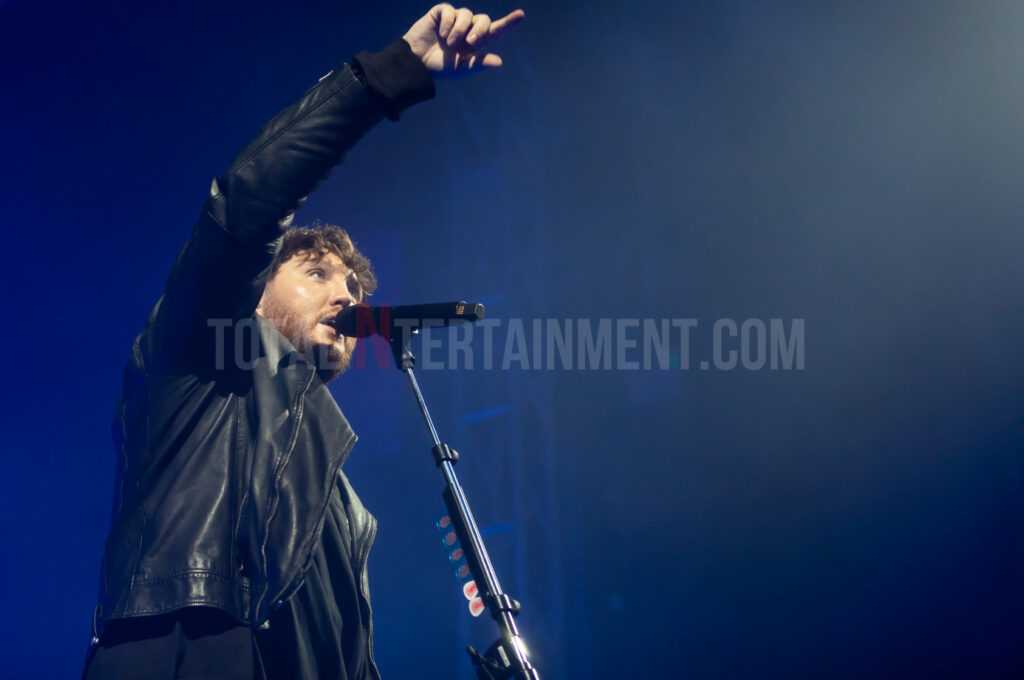 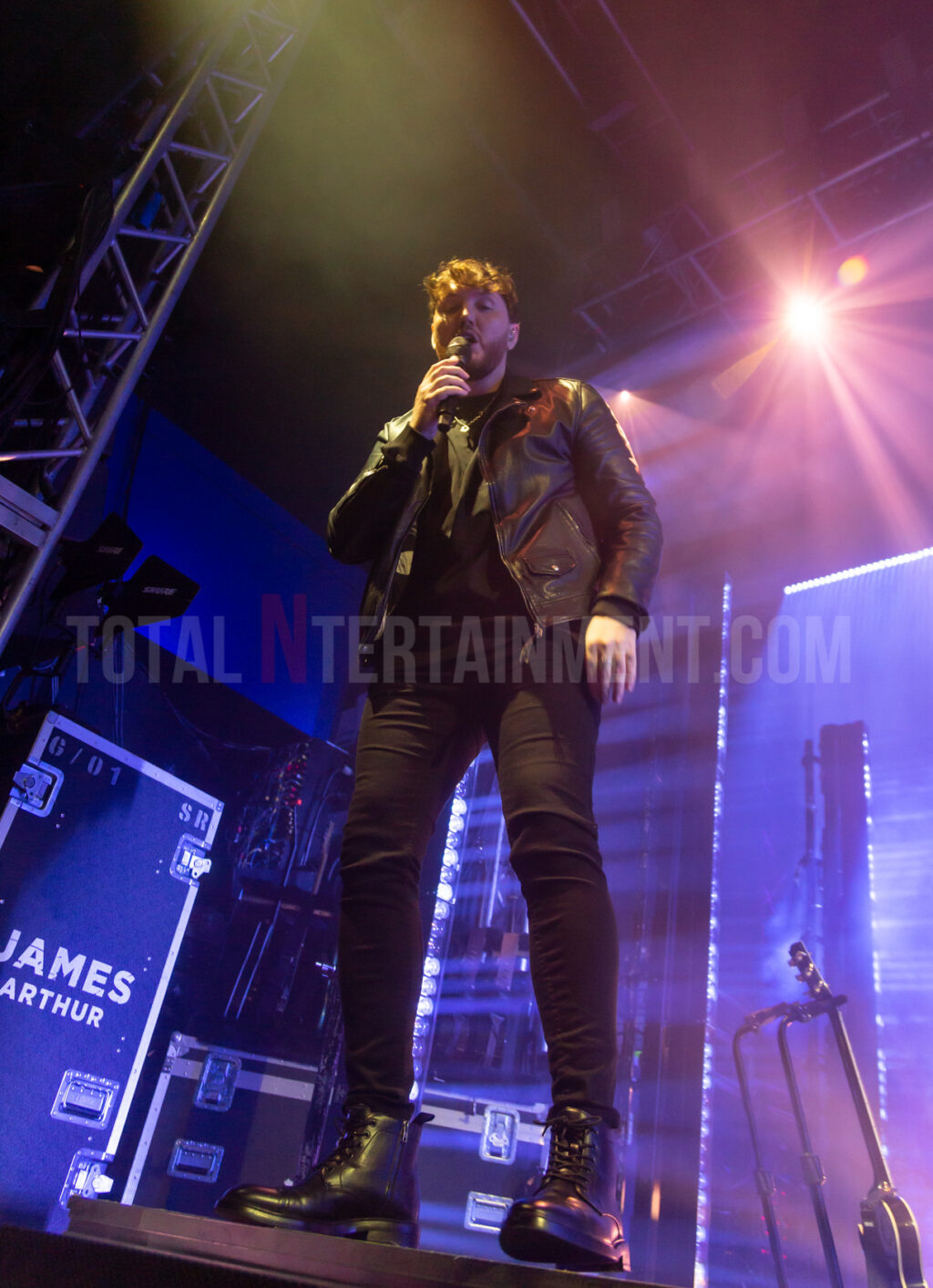 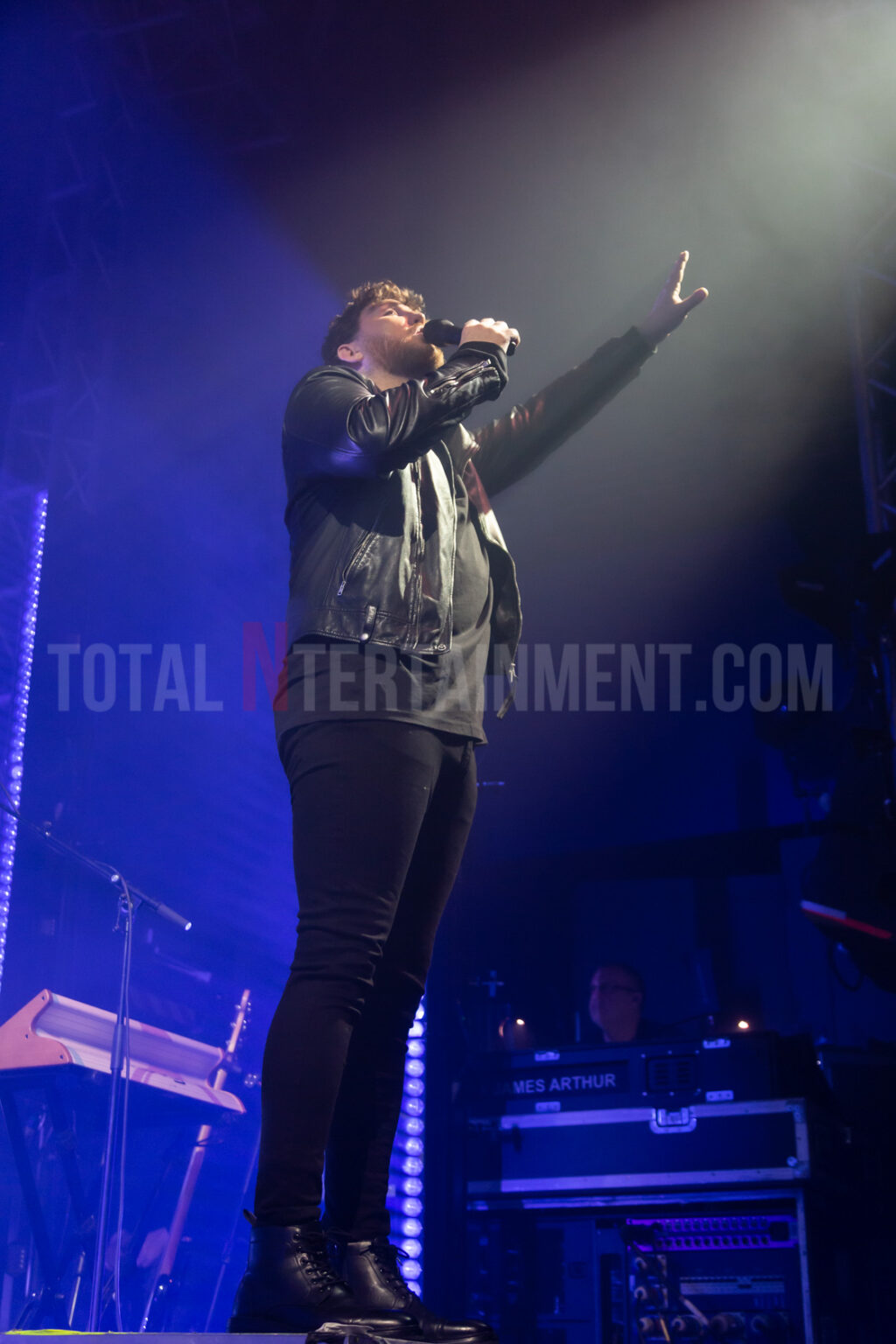 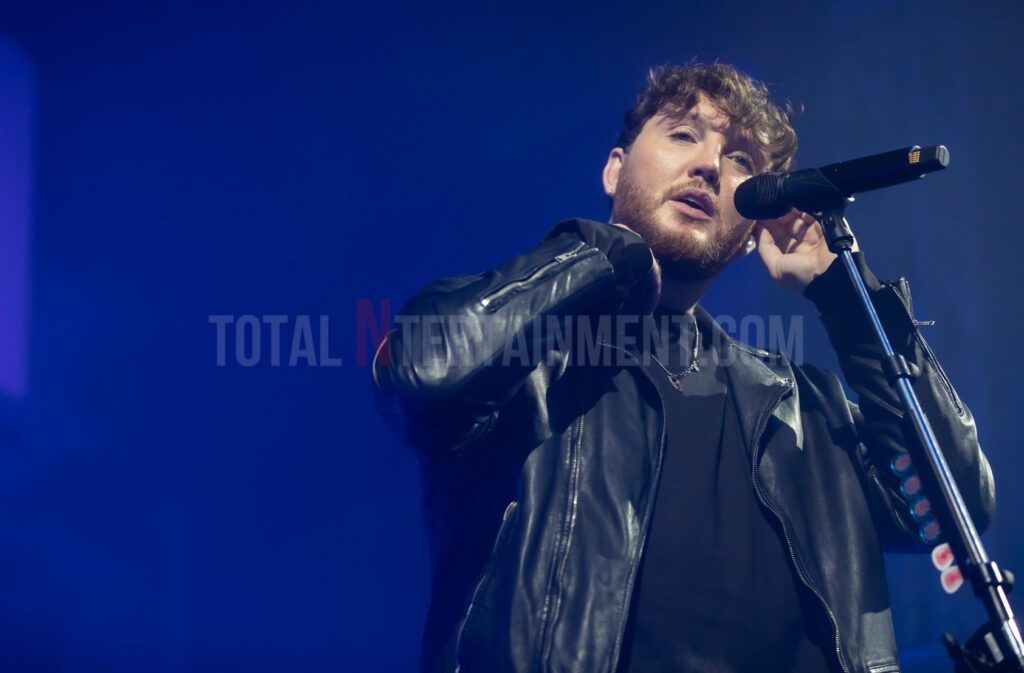 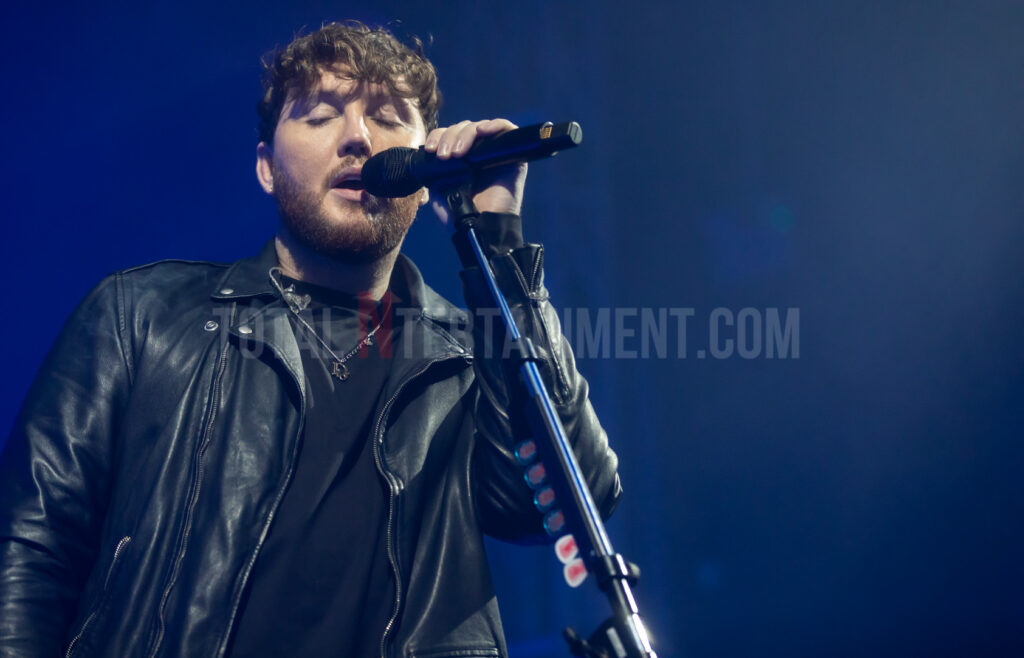 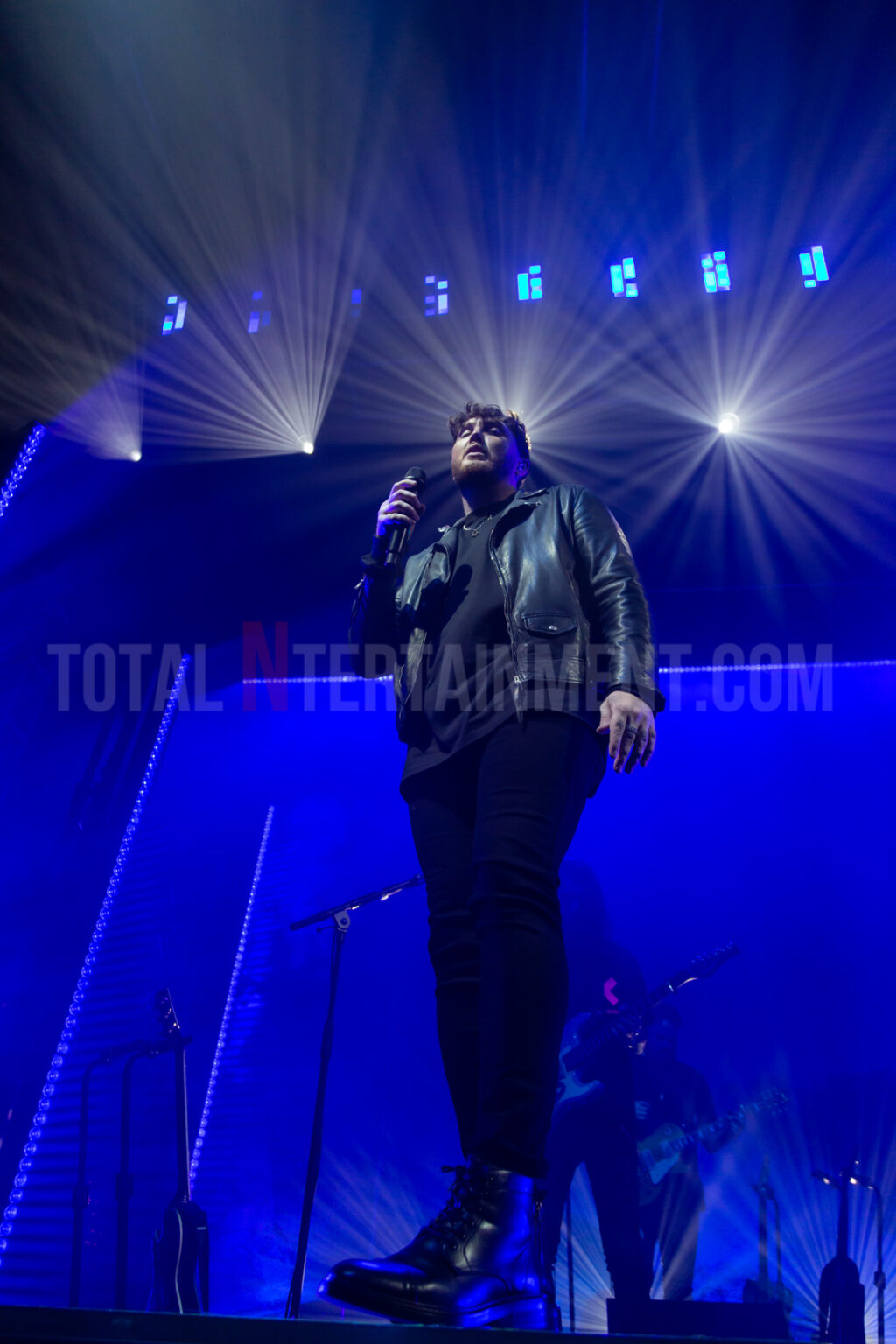 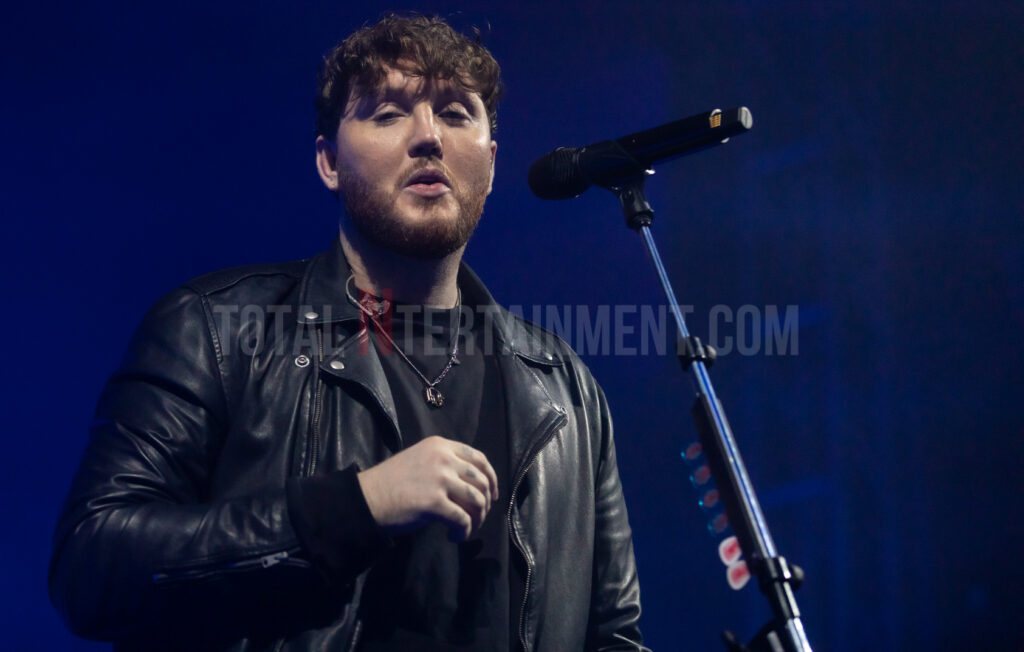 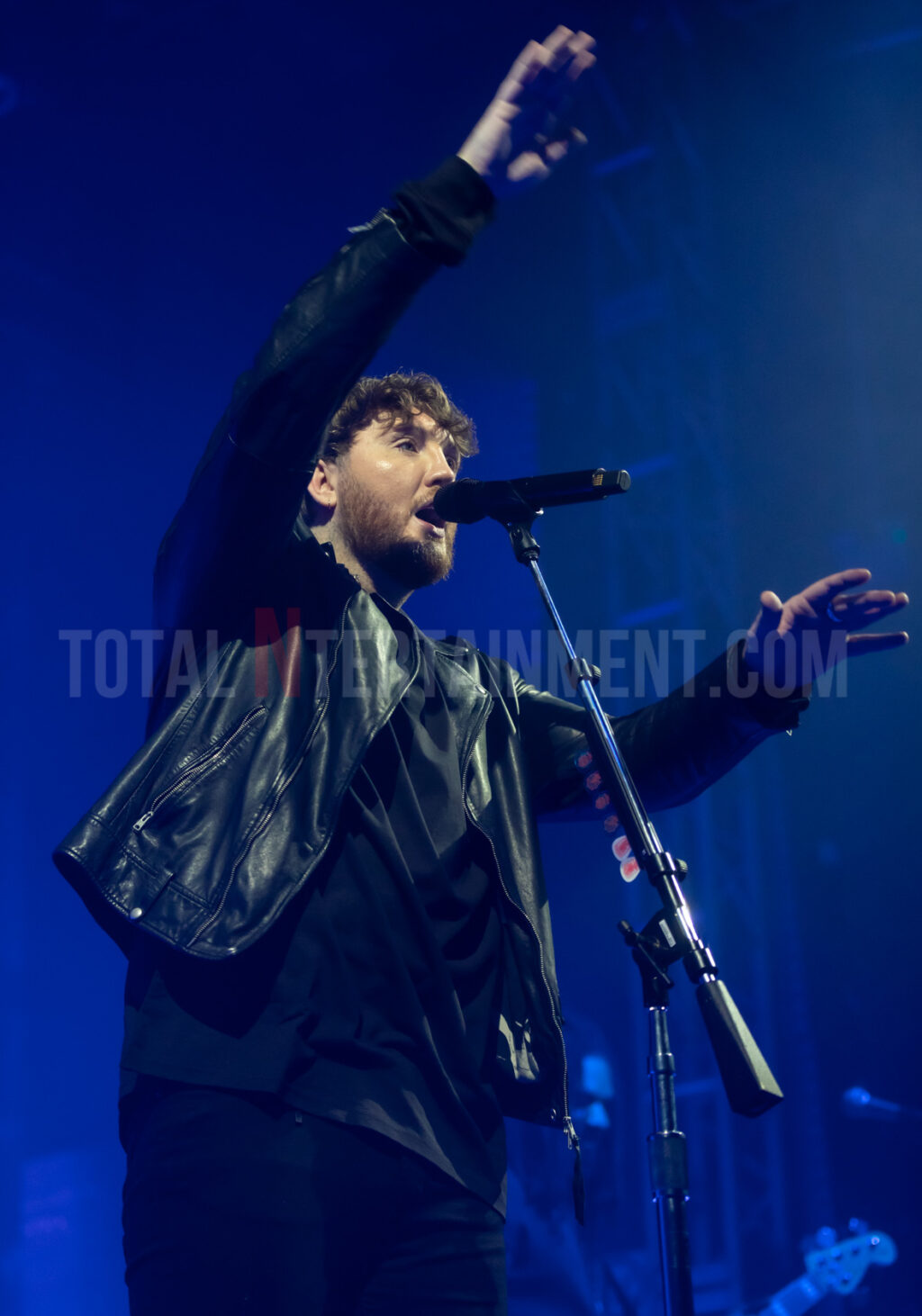 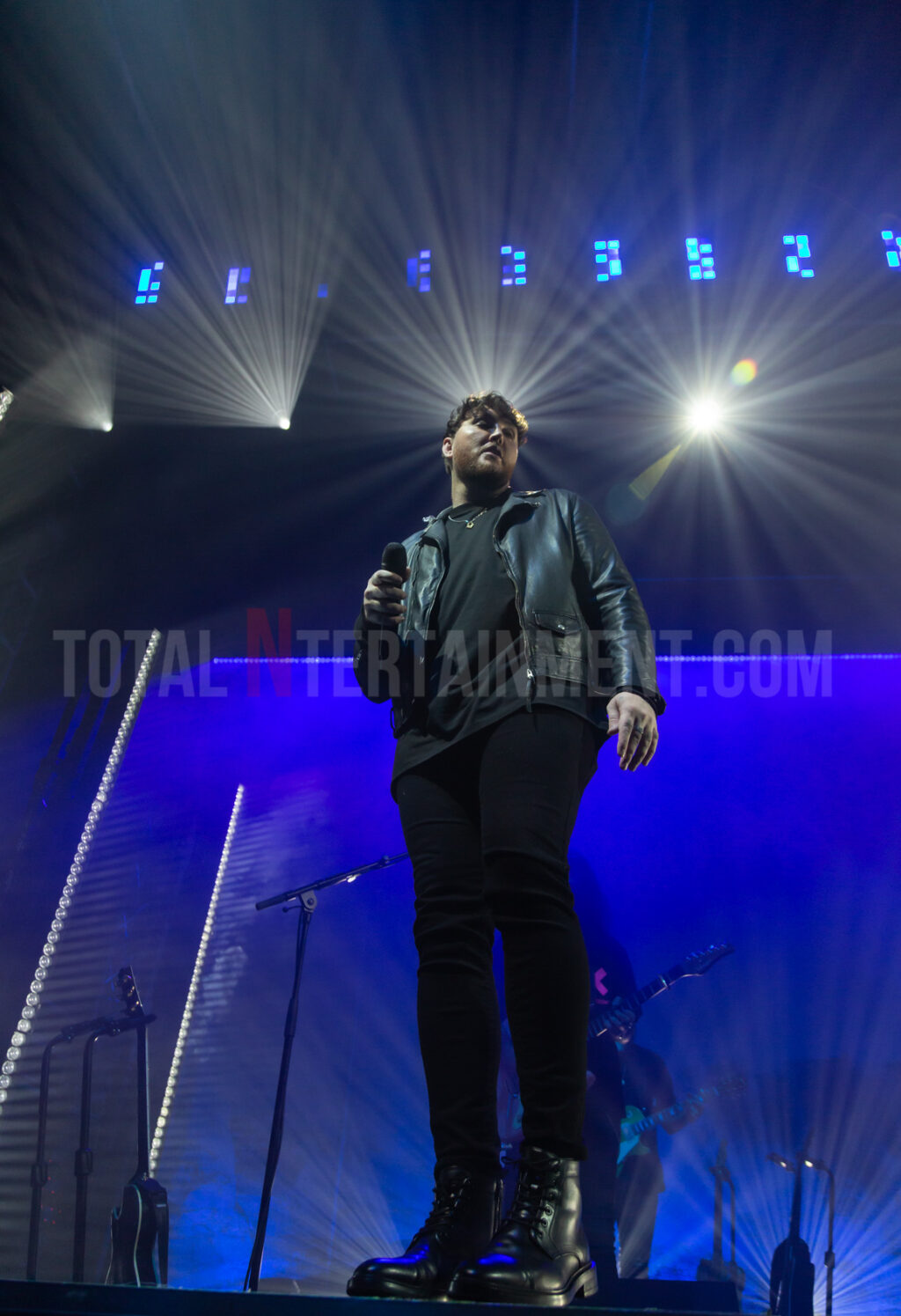 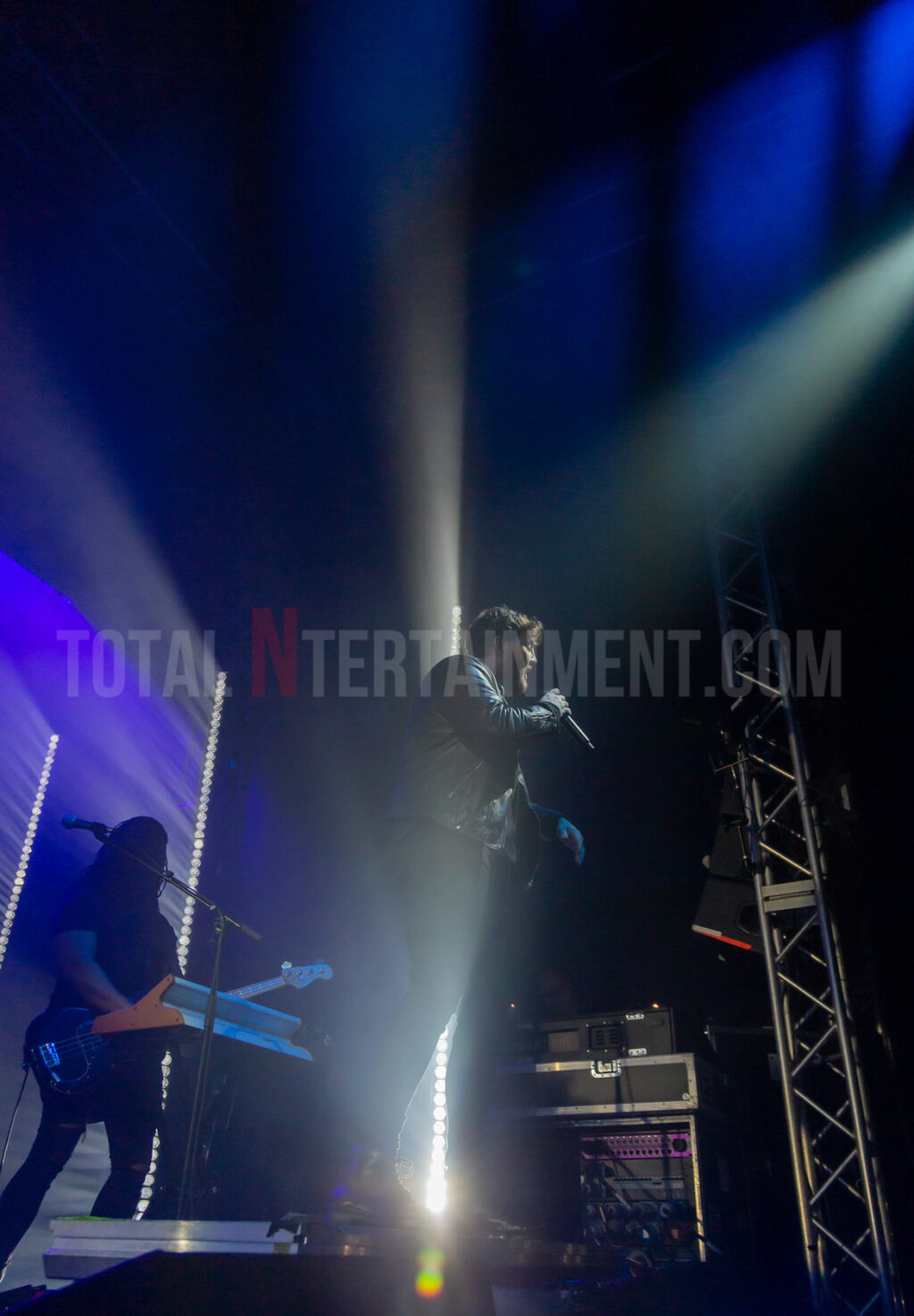 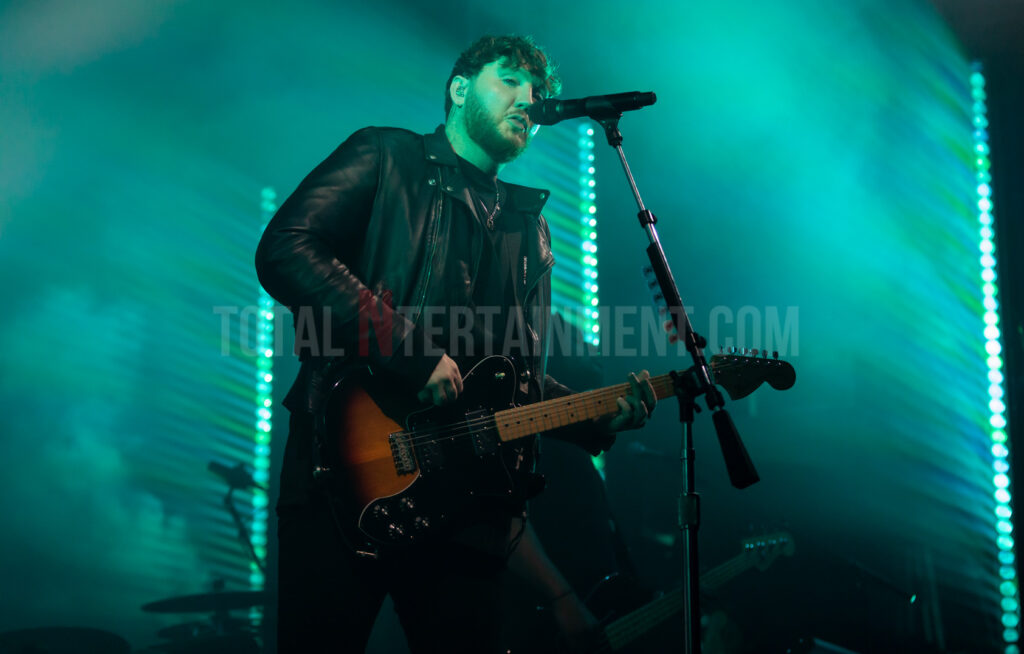 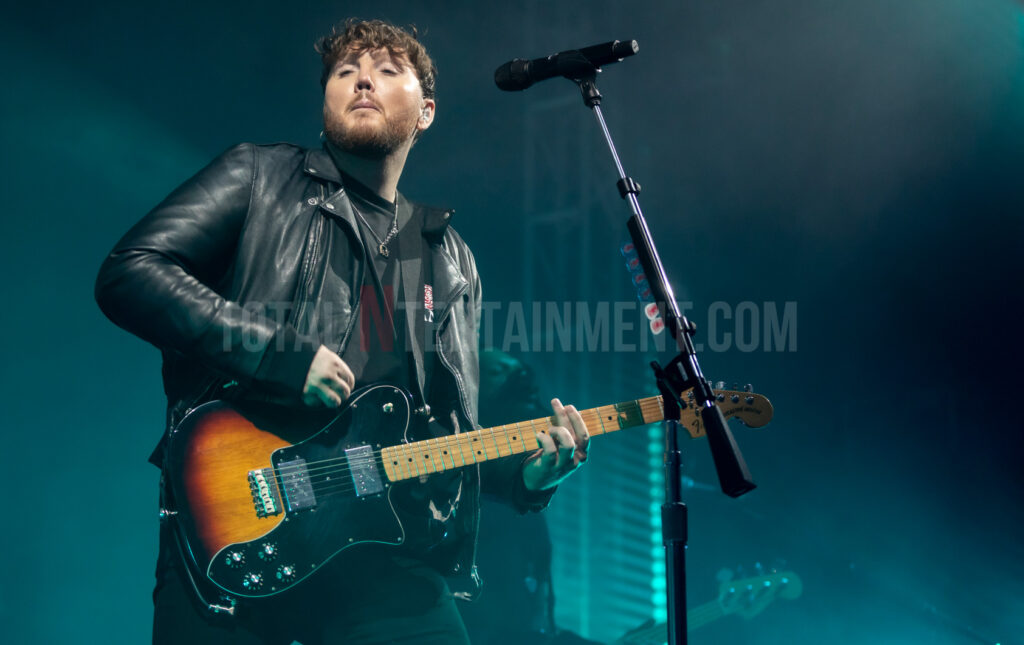 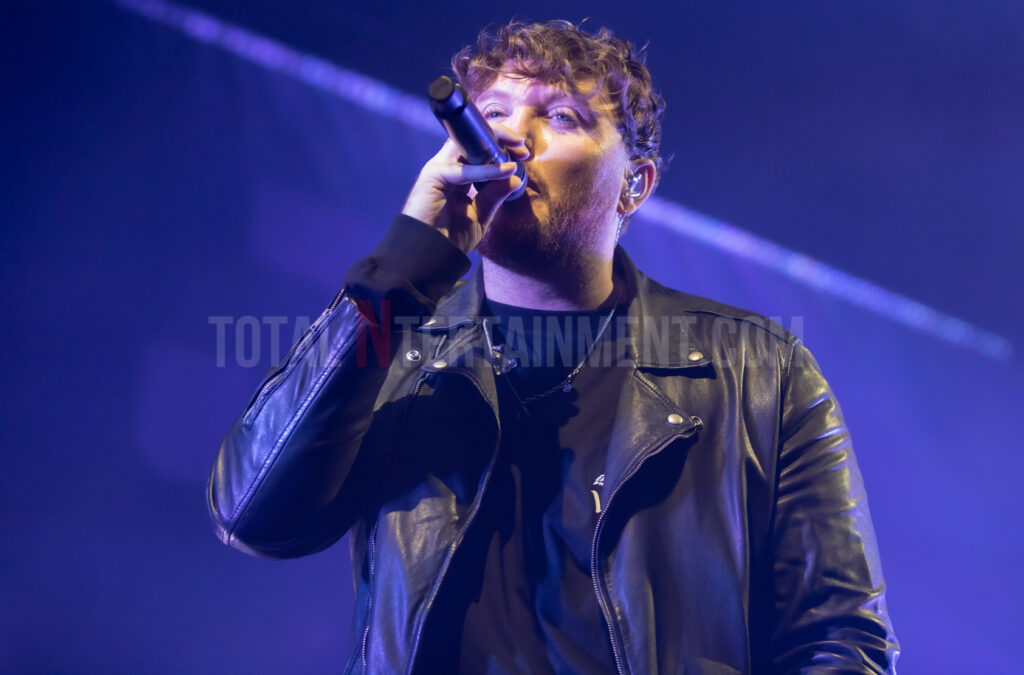 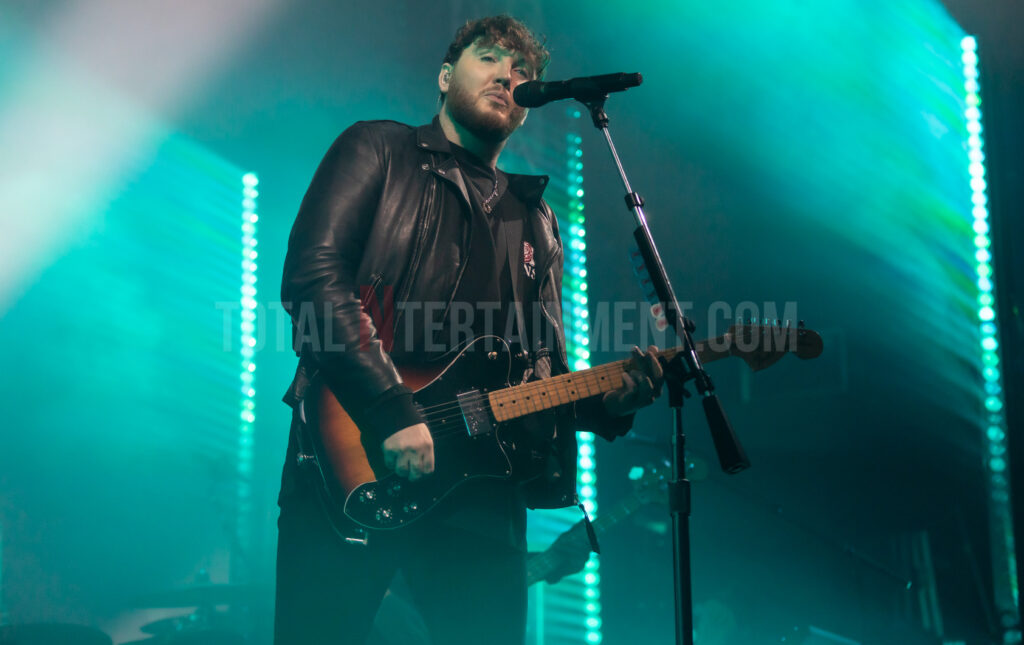 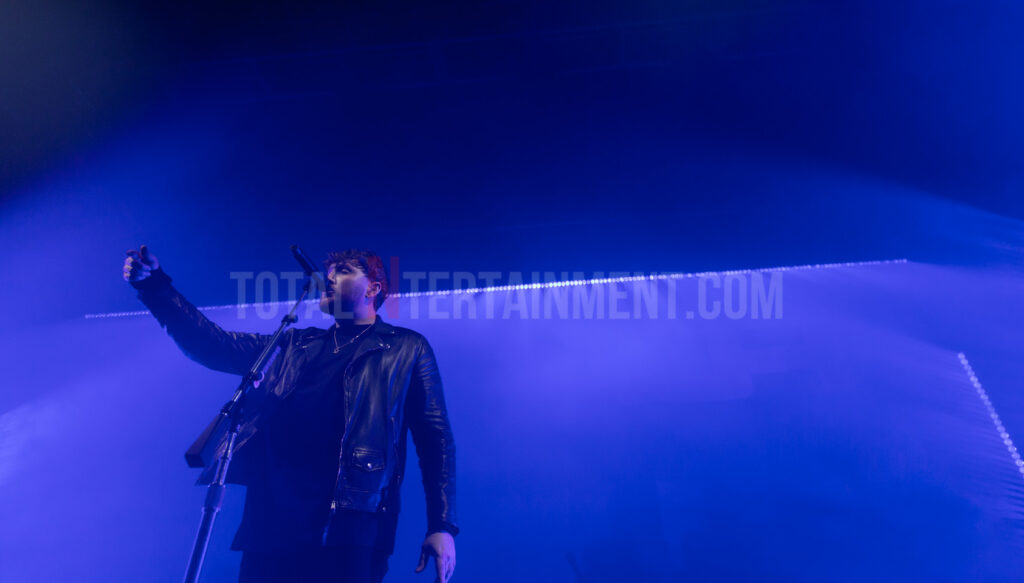 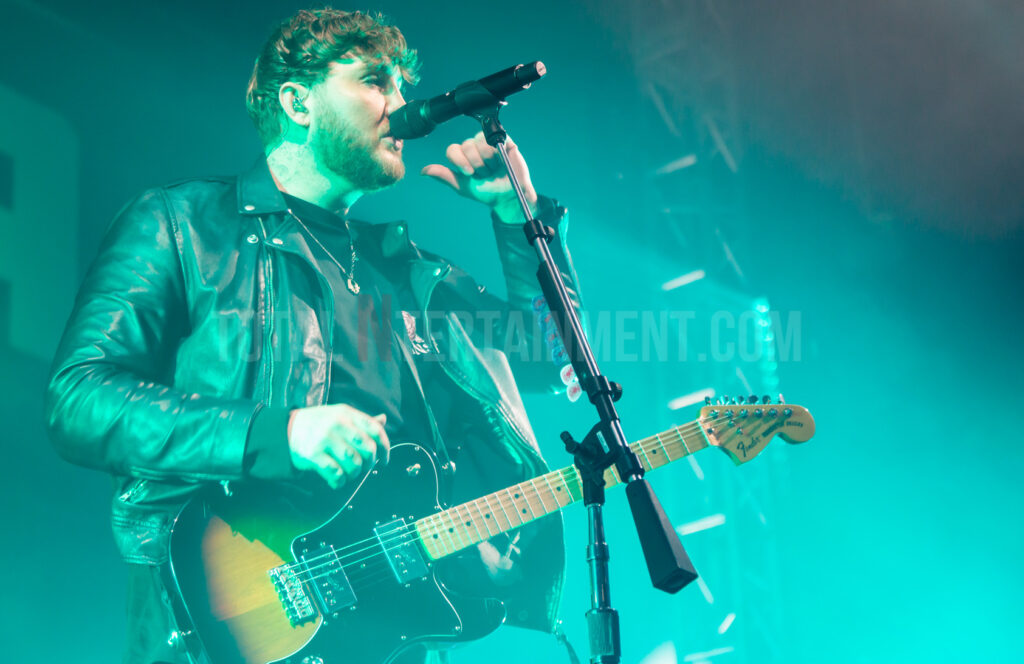 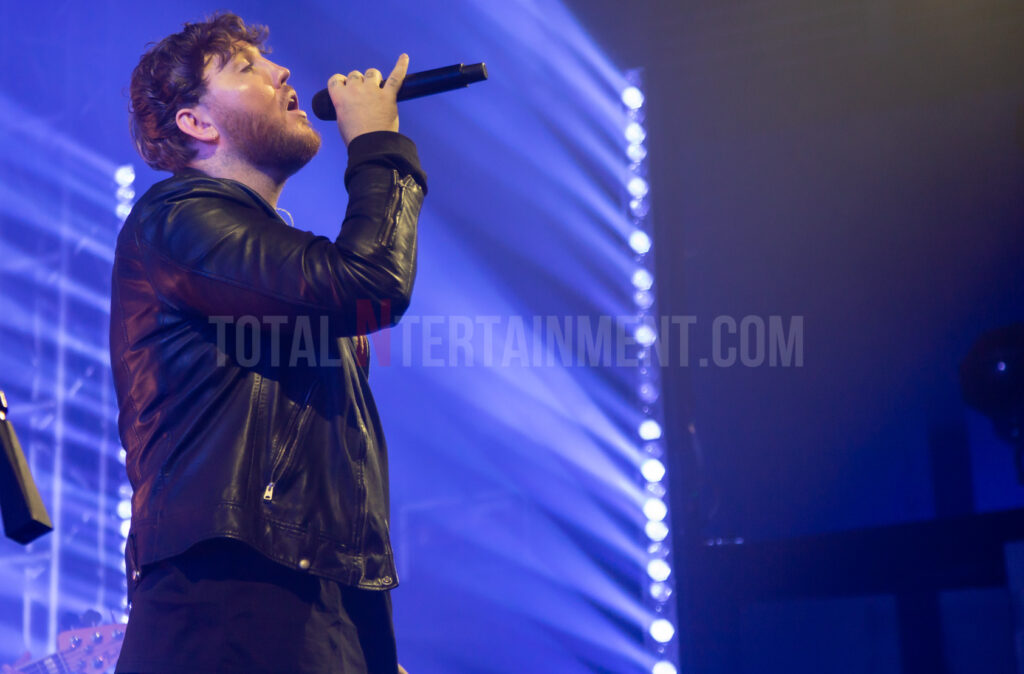