At the end of 2020, James Blunt released a special greatest hits album, ‘The Stars Beneath My Feet (2004-2021)’, a collection which spanned a stellar 17-year career that has spawned over 23 million album sales, a global smash hit with ‘You’re Beautiful’, two Brit Awards and two Ivor Novello Awards, as well as receiving five Grammy Award nominations. Barely three months later and early in 2022, the singer-songwriter is out on the road for a huge arena tour which arrived in Leeds on Friday night.

Supporting James on the tour is Irish songwriter Gavin James who, judging by the fact that the majority of the arena crowd are up on their feet for his set, has a lot of fans in this crowd. That being said, listening to tracks like “Hearts On Fire”, it’s easy to see why. These are huge songs that fill every corner of the arena, they’re played by a man who puts every ounce of his heart into his songs and are the perfect appetizer for the main course tonight. If this tour doesn’t catapult this Irishman onto bigger things then there really is no justice in the world.

Onto James Blunt who, judging by the way he bounded onto the stage, was very much in the mood to make up for the last barren two years in terms of live shows. Reflecting the career-spanning collection, the set-list matched it with an equally wide-ranging set of songs from the singer including a few surprises thrown in for good measure.

Of course all the big hits were there, with Blunt even joking that he was going to play “You’re Beautiful” twenty-two times but there were plenty of surprises just to keep the crowd on their toes. Not that this crowd needed any encouragement because, from the moment he appeared and kicked the night off with “Breathe”, they were up on their feet and singing along. Despite all the cheap jokes thrown Blunt’s way on the internet, this crowd was very much full of hardcore James Blunt fans.

Through the likes of “Wiseman”, “The Greatest” and an emotional “Goodbye My Lover”, there wasn’t a song these fans didn’t know word for word. From “High”, his first single released back in 2004, this really was a career-spanning set which saw Blunt dedicate an emotional “Monsters” to his father.

Taking to the crowd wearing a gasmask for a walkabout during his cover of Slade’s “Cuz I Love You”, it’s a moment that both the crowd and James himself wouldn’t have considered even possible two years ago but it was just another one of the highlights of this special night along with the roof-raising “You’re Beautiful”. The night ended with “Bonfire Heart” and “1973” the latter seeing Blunt on top of his piano for a quick selfie with thousands of fans who had been waiting for this night for a long, long time. 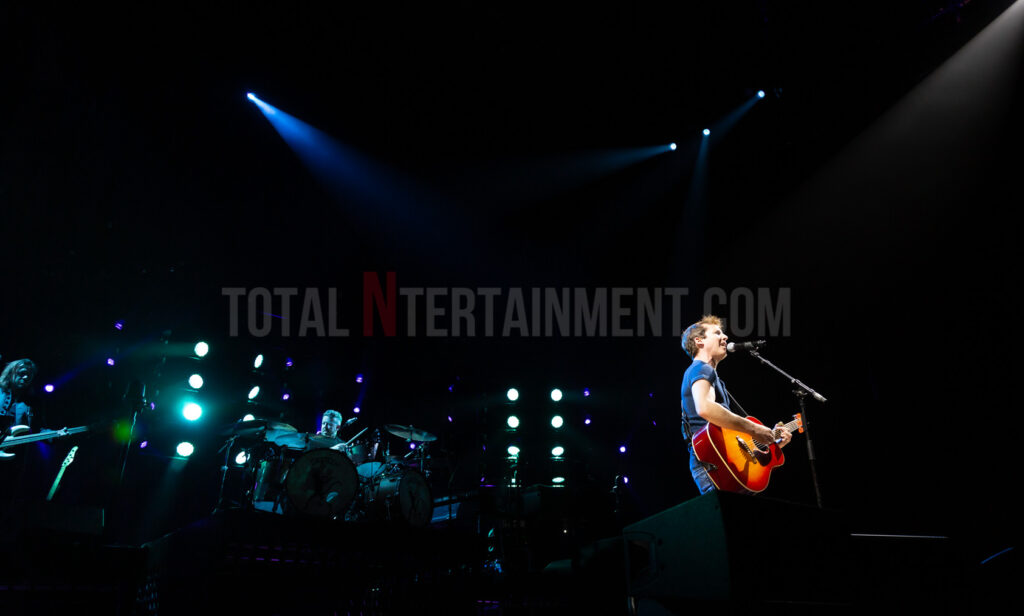 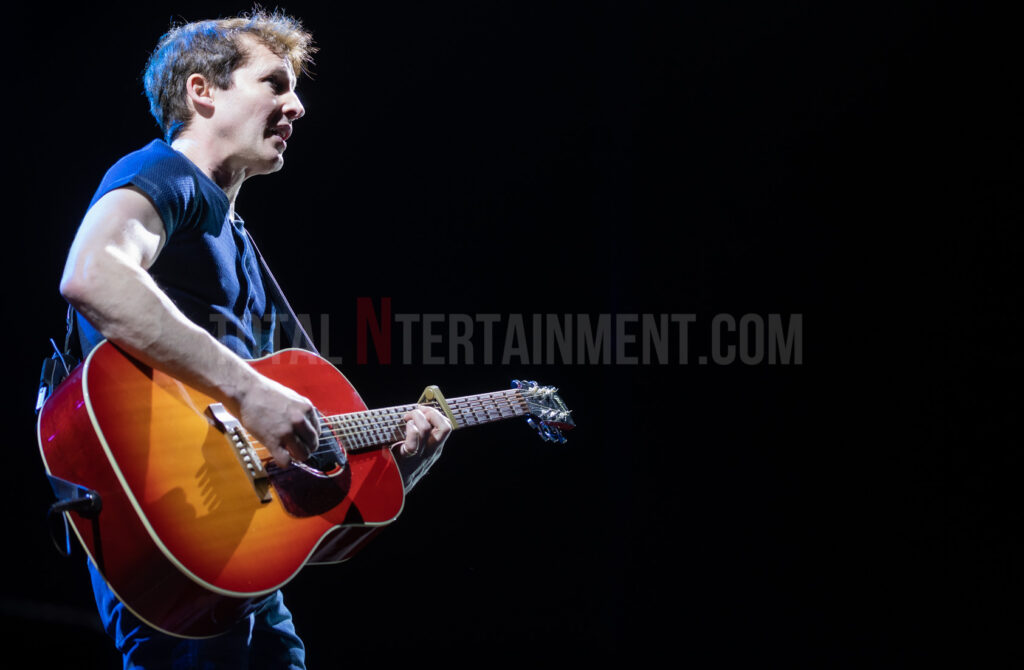 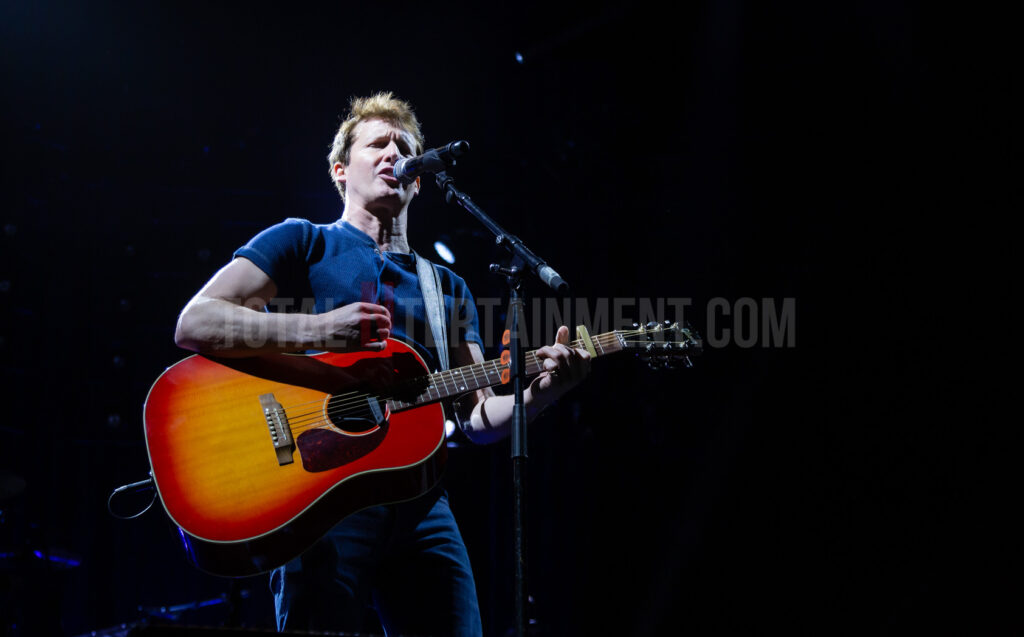 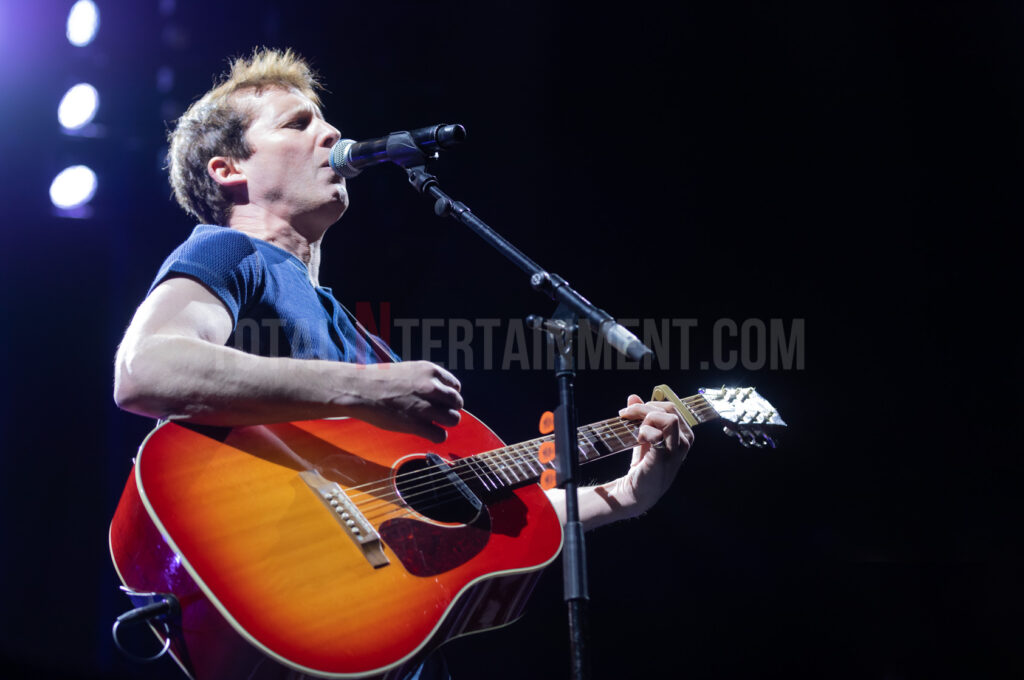 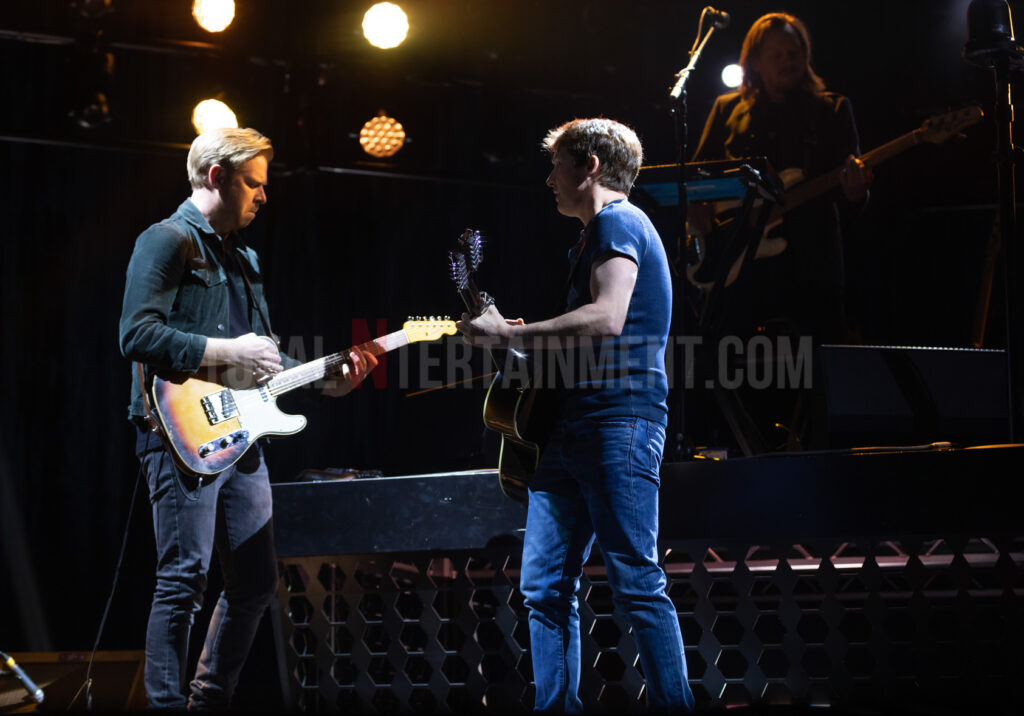 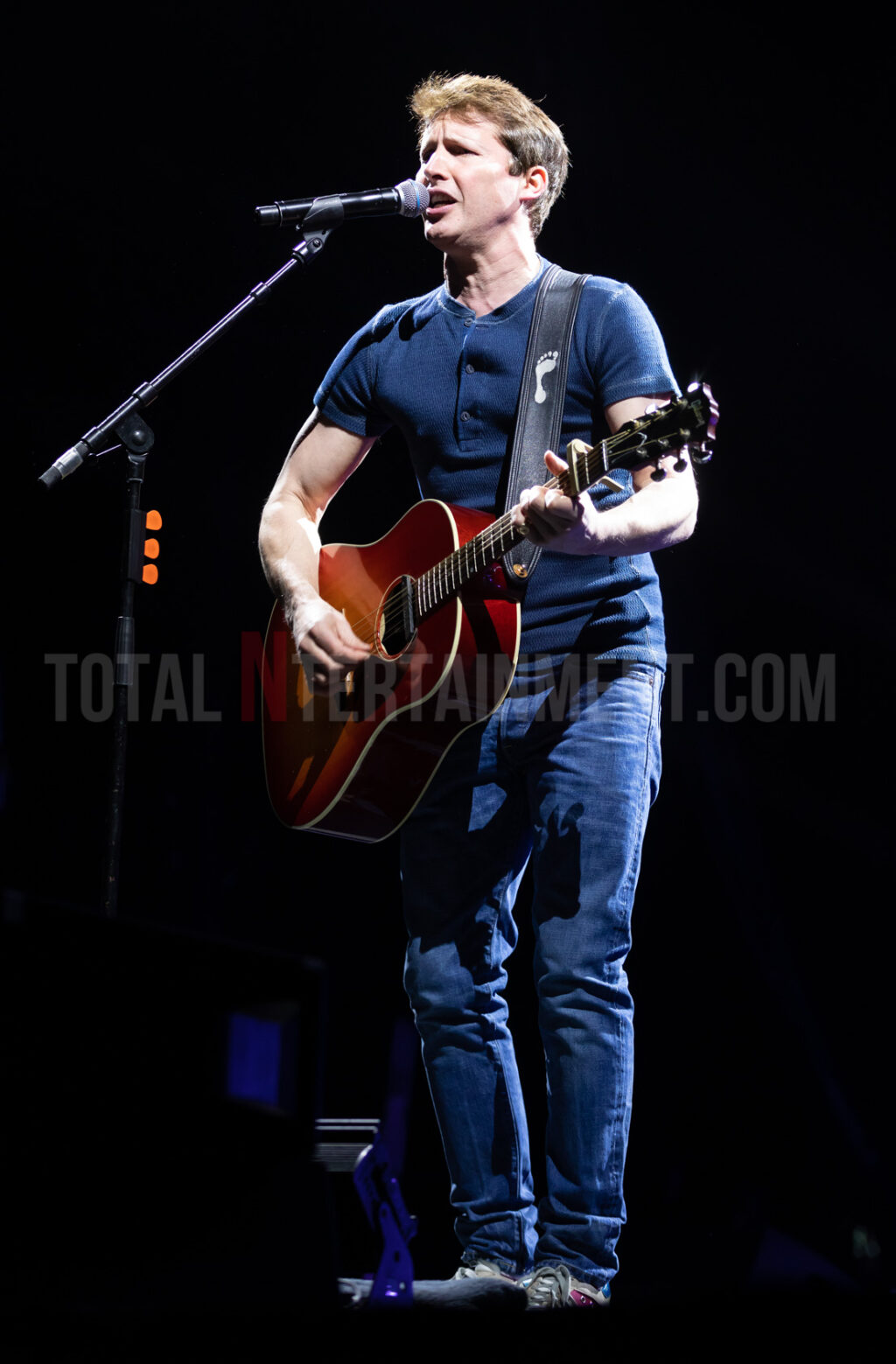 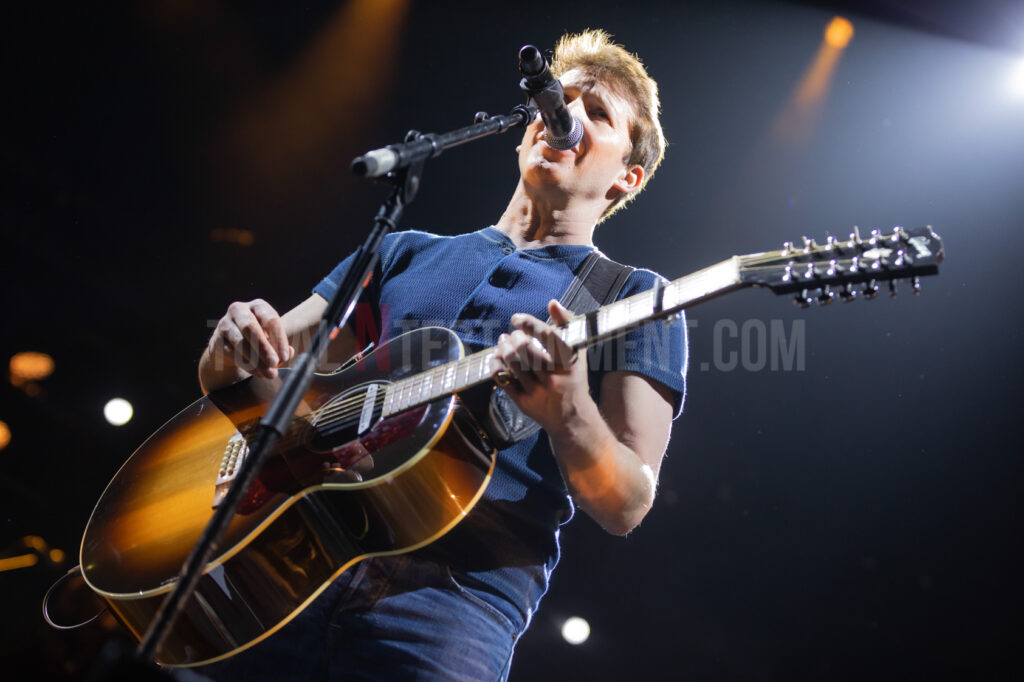 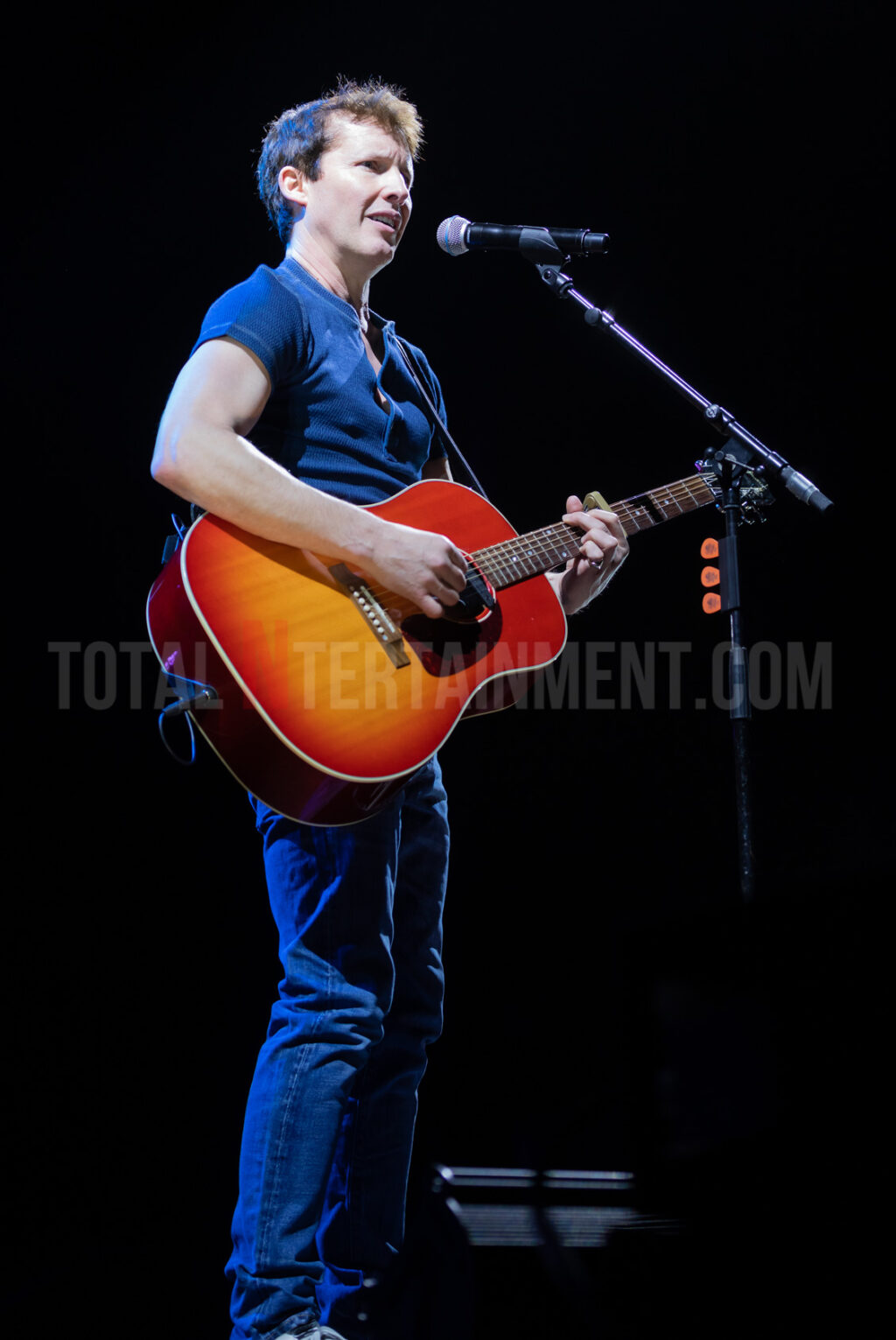 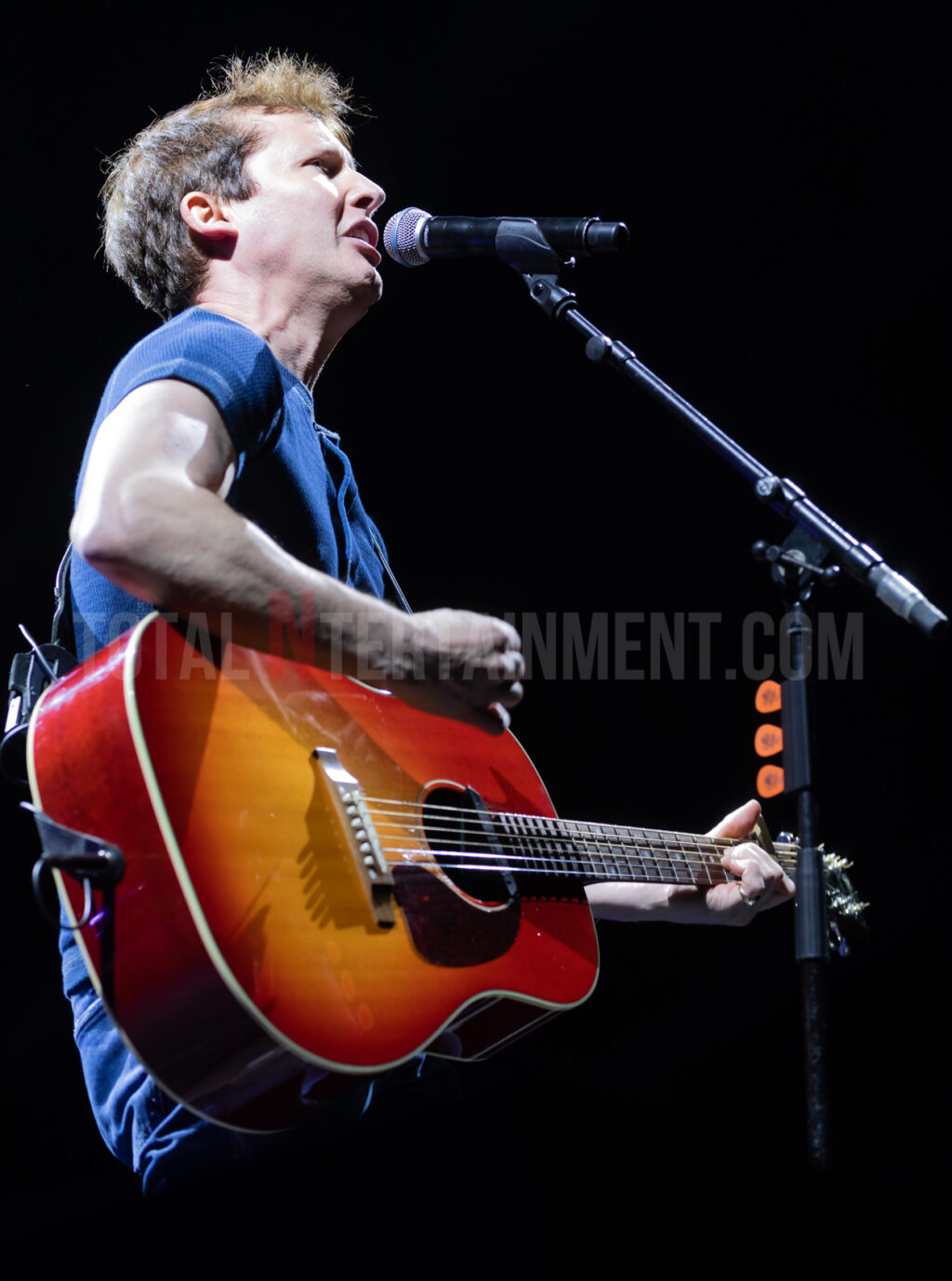 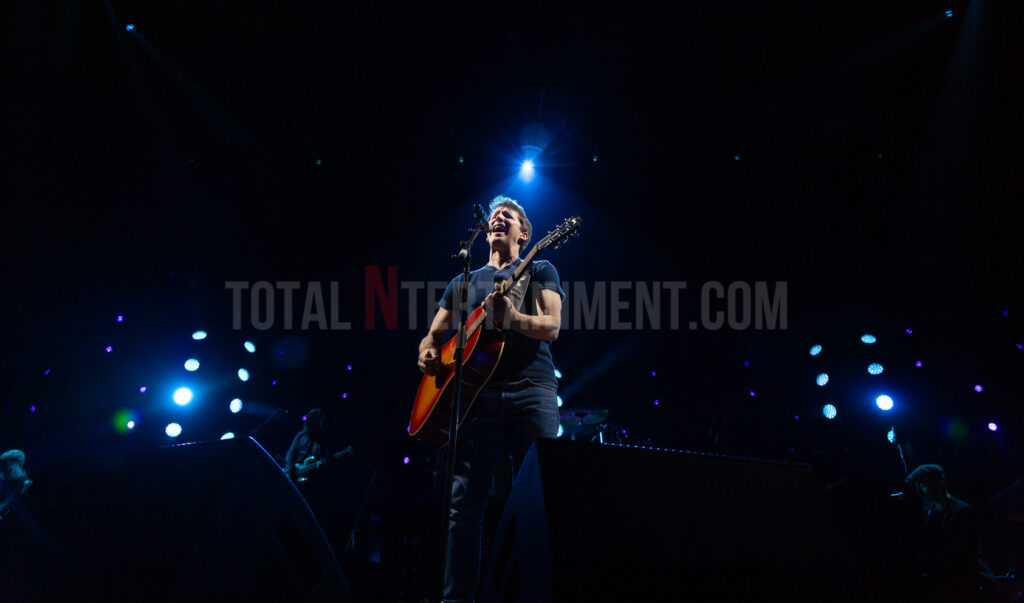 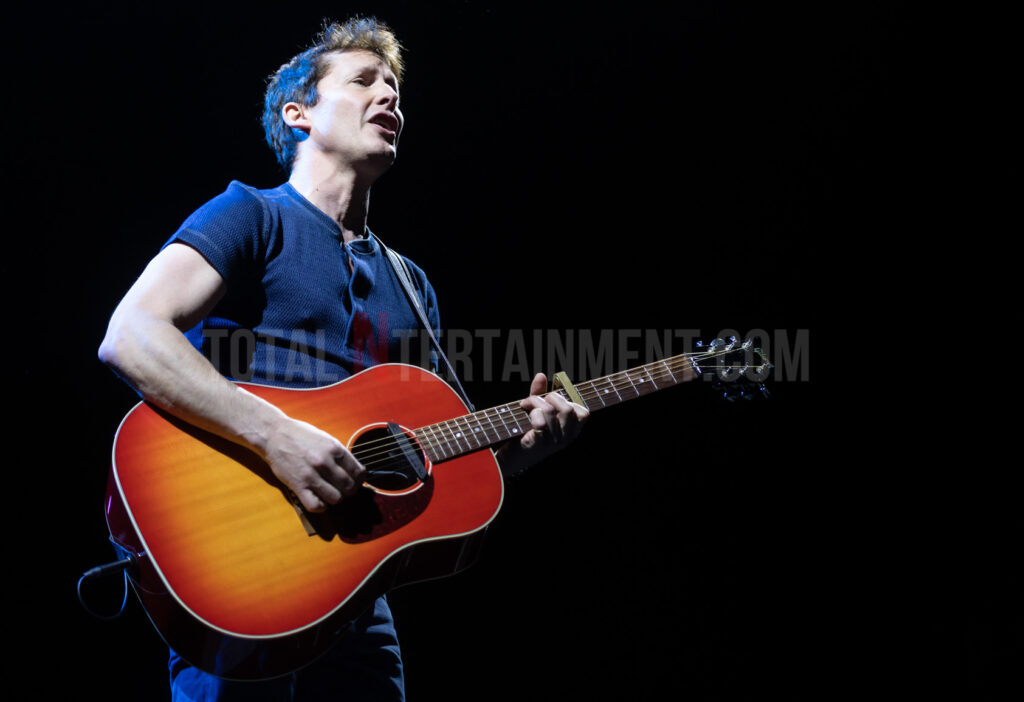 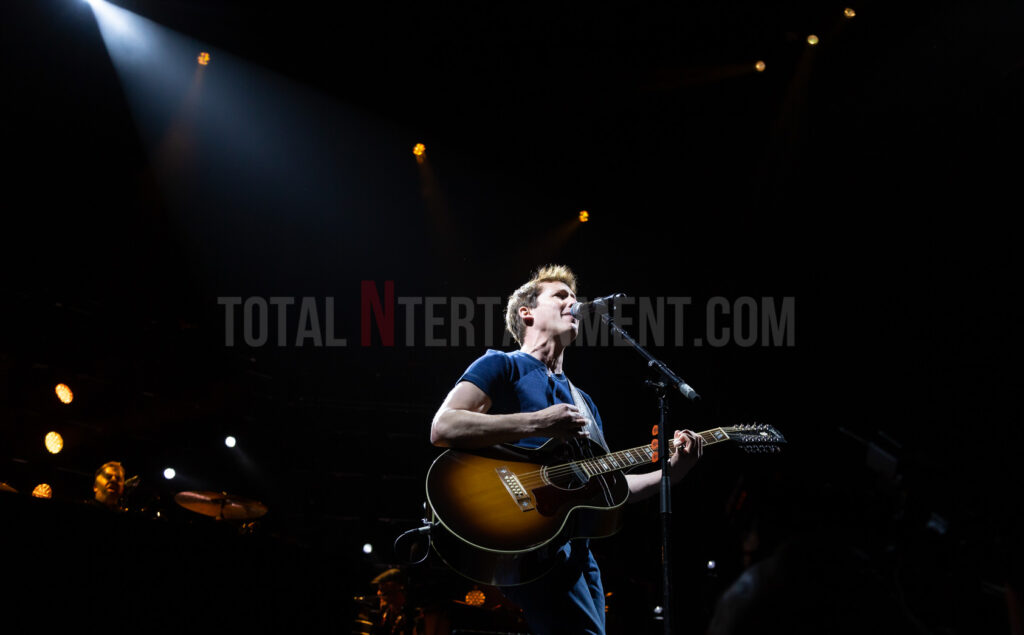 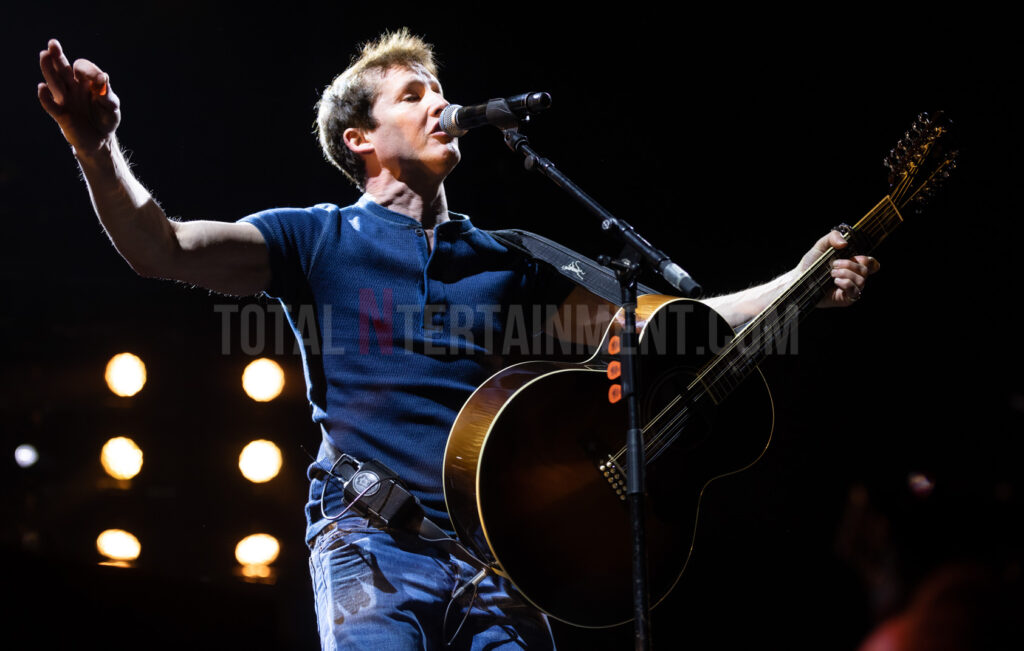 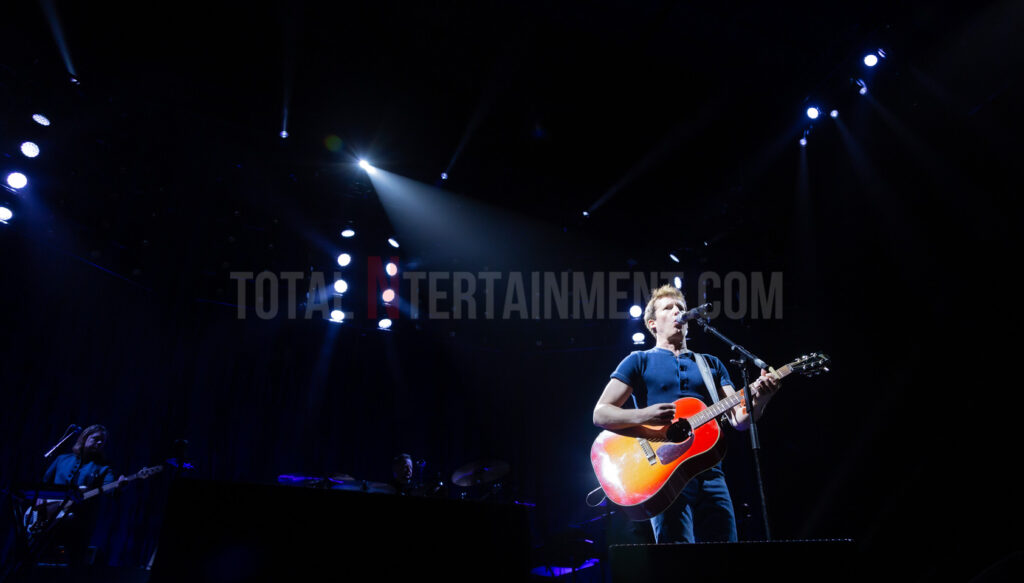 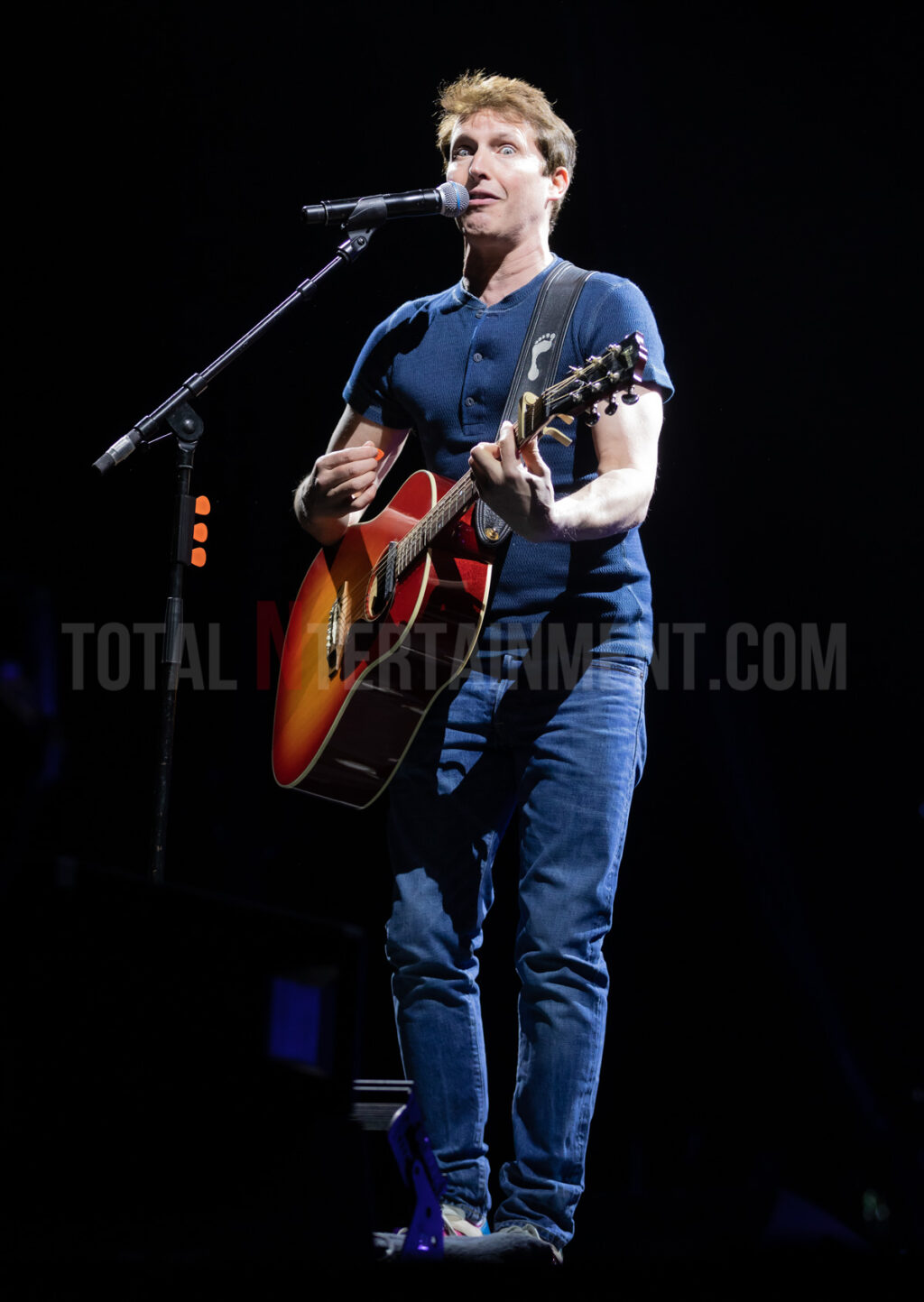 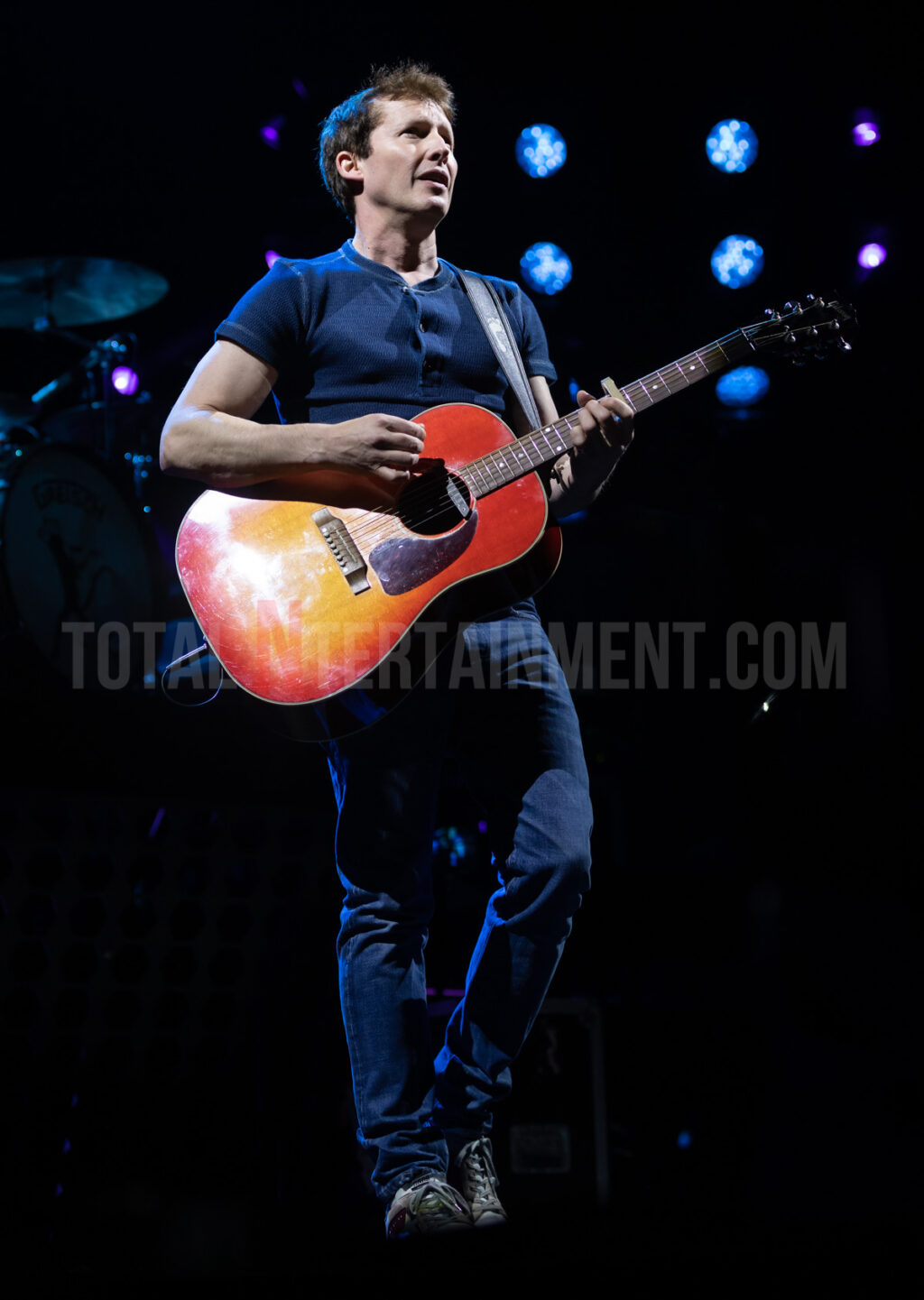 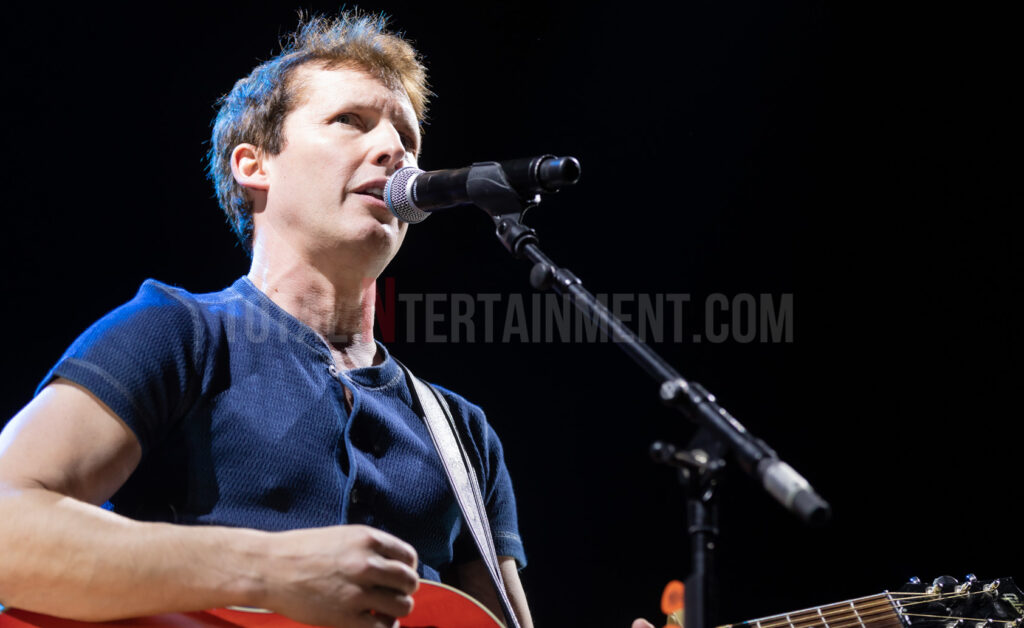 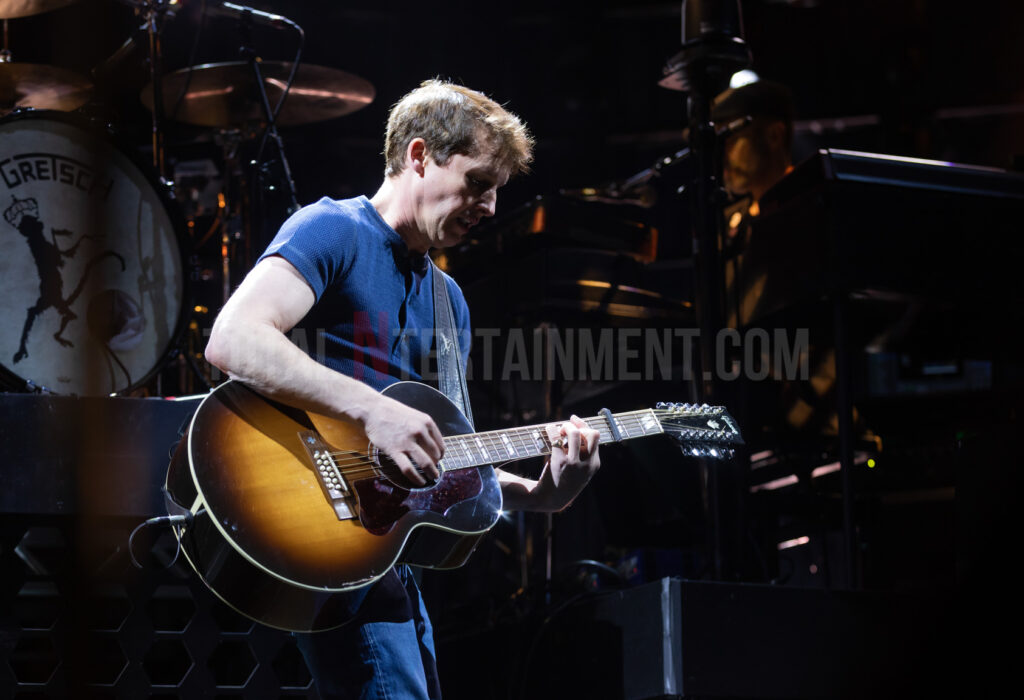 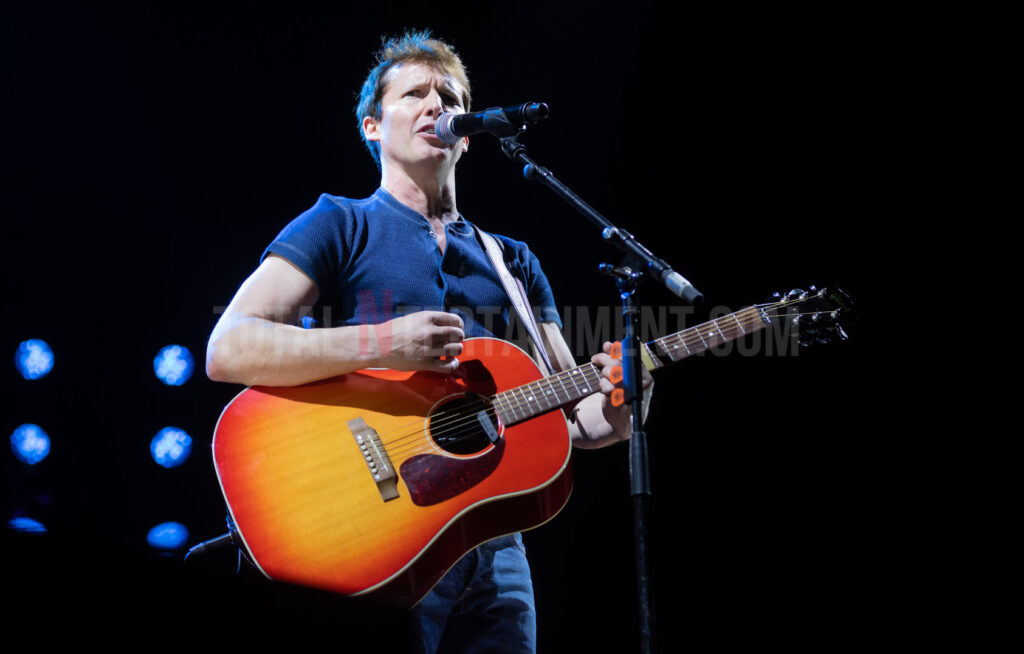