It’s been a challenging few years for Irish singer Janet Devlin who first shot to fame in the 2011 X-Factor series. Opening up about her mental health and alcohol addiction, this resulted in 2020s hugely personal “Confessional” album and accompanying book. Now on tour in support of the album, while there is no doubt that Janet has the talent to be playing in bigger venues than the ones on this tour, there is something incredibly intimate about hearing these deeply personal songs in such an environment.

Supporting Janet on the tour is her friend and former housemate Grace Davies who herself writes from a personal perspective… mainly about ex-boyfriends. Arriving at the venue, we find Grace running through a beautiful rendition of Goo-Goo Dolls mega hit “Iris” while recalling the challenges of losing a record label. Airing tracks from her yet to be released EP, Davies, like her touring housemate, showcases the kind of talent that will make her a one worth keeping an eye on.

As already noted, Janet Devlin clearly has the talent to be performing in much bigger venues than this one but, there is something wonderfully cathartic about seeing Devlin power through a rousing rendition of “Confessional” in such surroundings. Having grown up very much in the public eye during her time in X-Factor, and having gone through the wringer in her personal life, Devlin now appears much happier as she jokes with the male contingent in the audience “not taking her songs too personally”.

A cover of “Kiss” is dropped into the set early on following powerful versions of “Saint of the Sinners” and “House of Cards” while the likes of “Whiskey Lullaby” and “I Lied To You” are simply stunning.

Bringing her audience into the “confessional” theme of the show, Devlin invited fans to make their own confessions which were read out during various points of the show. Entertaining, revealing and, sometimes, downright weird, it added an interesting element to a night where Janet Devlin showed that, from the shy newcomer who appeared on our TV screens over ten years ago, she has blossomed into the kind of artist who can command the attention of an entire room with her music. 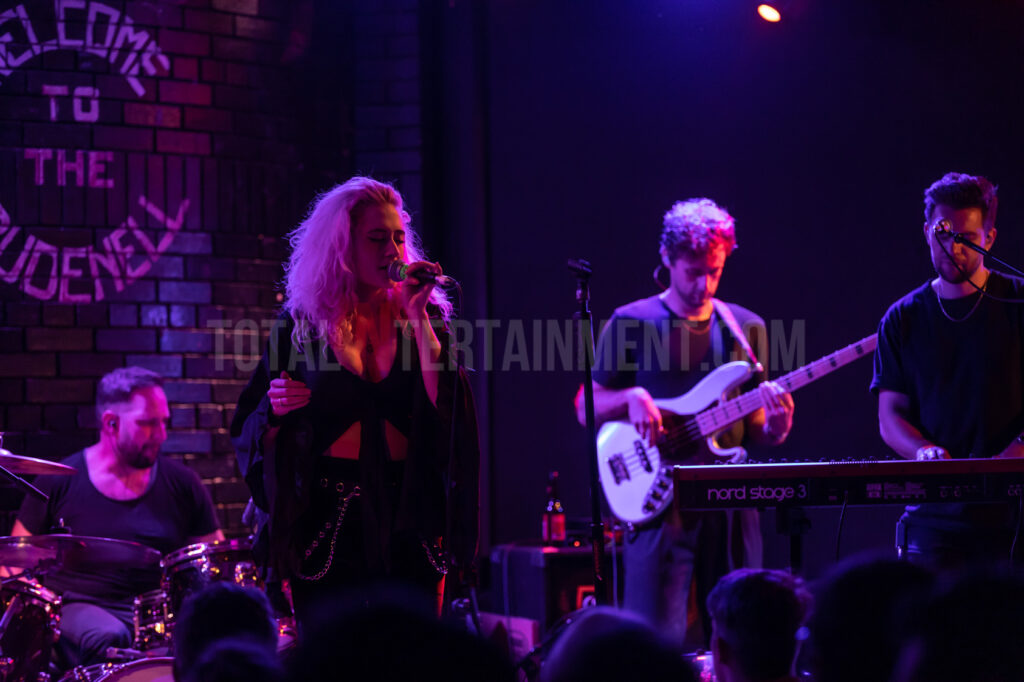 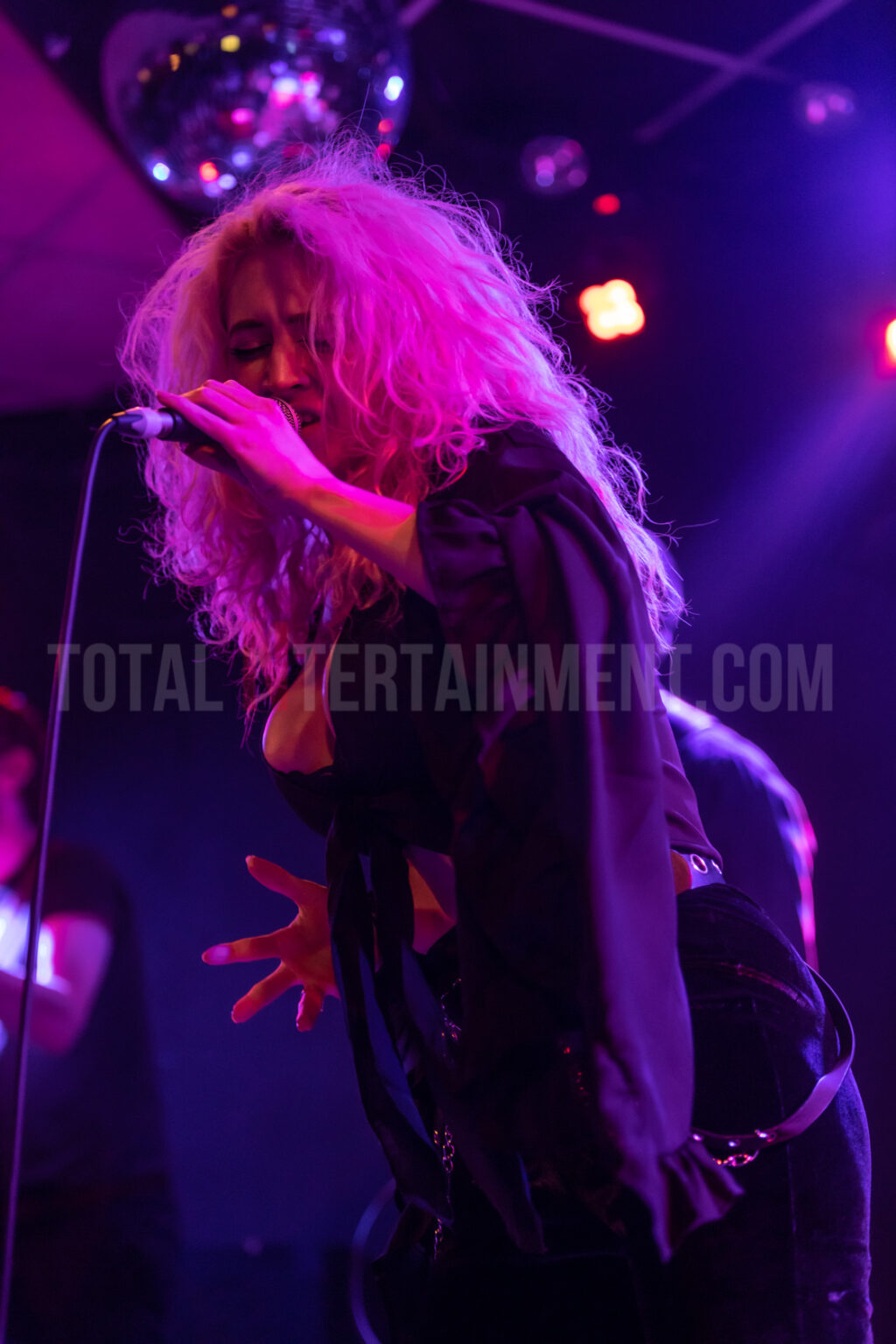 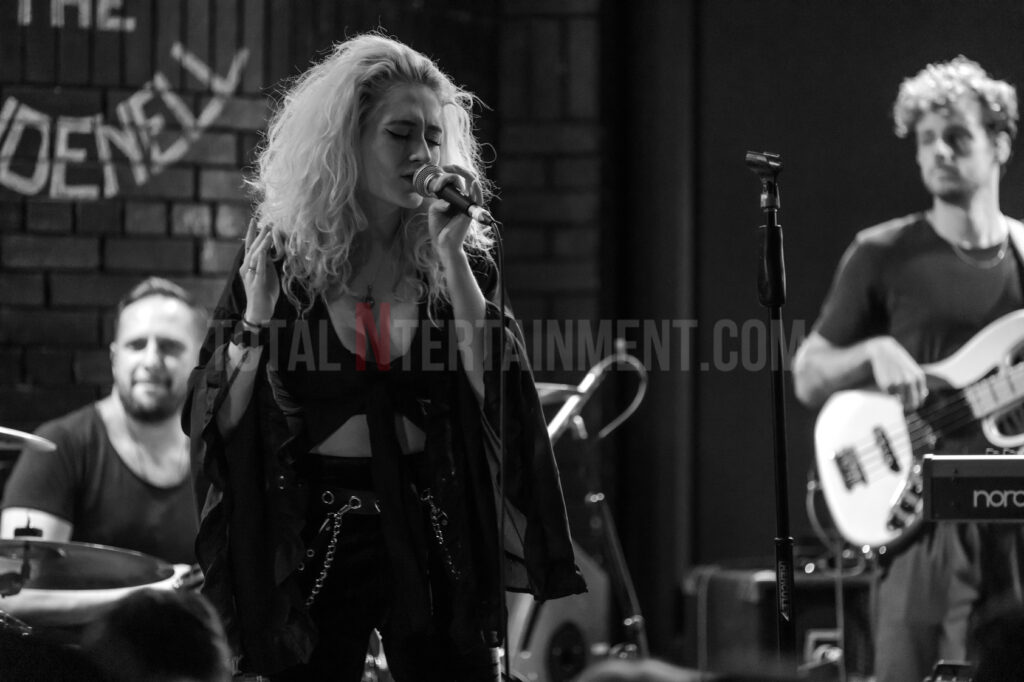 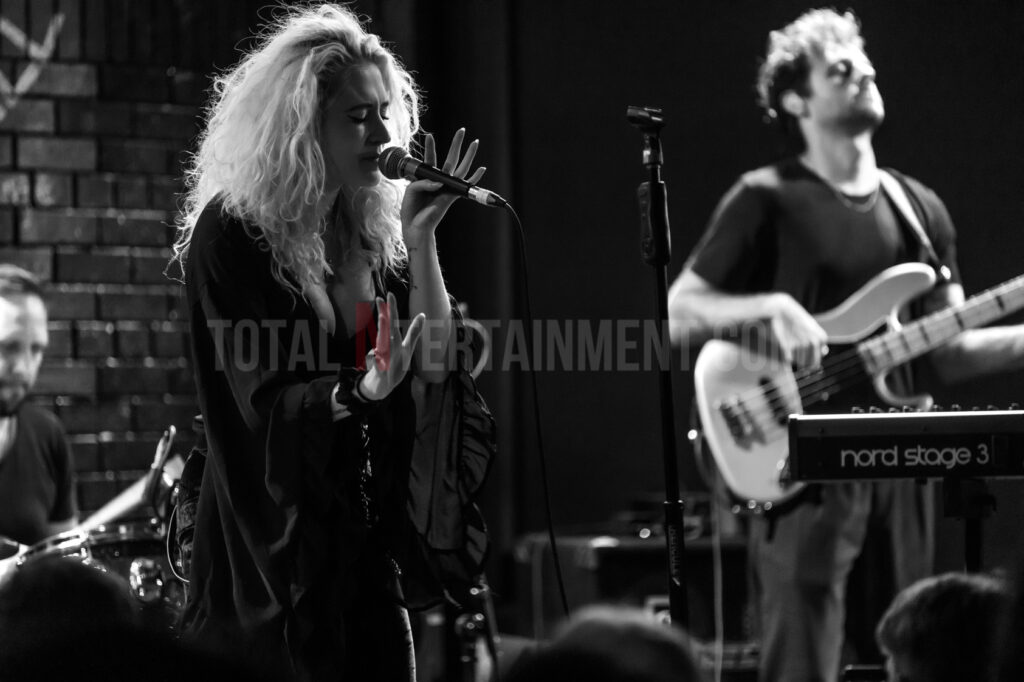 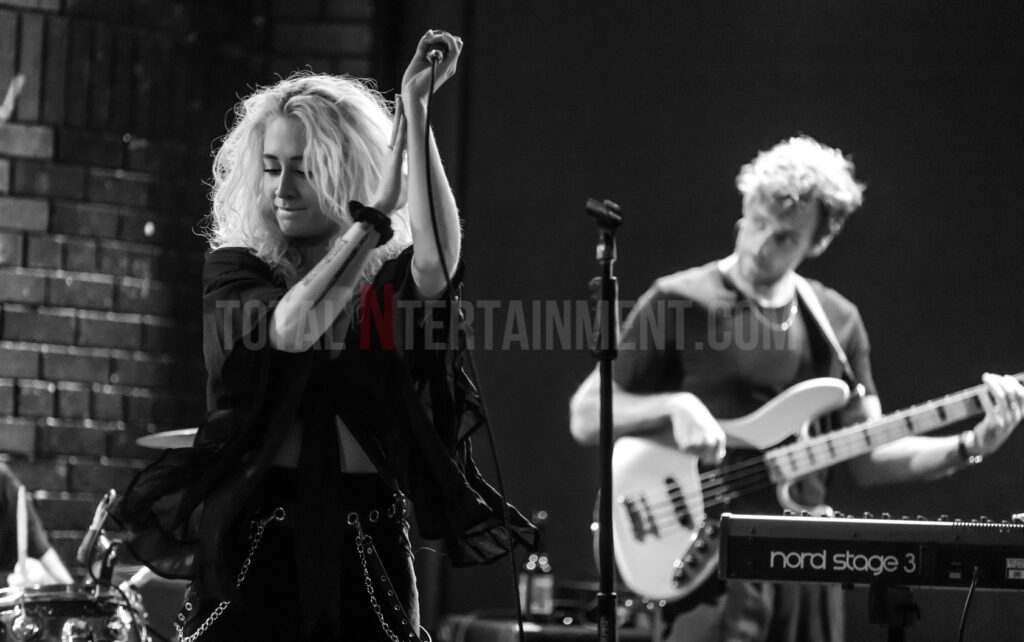 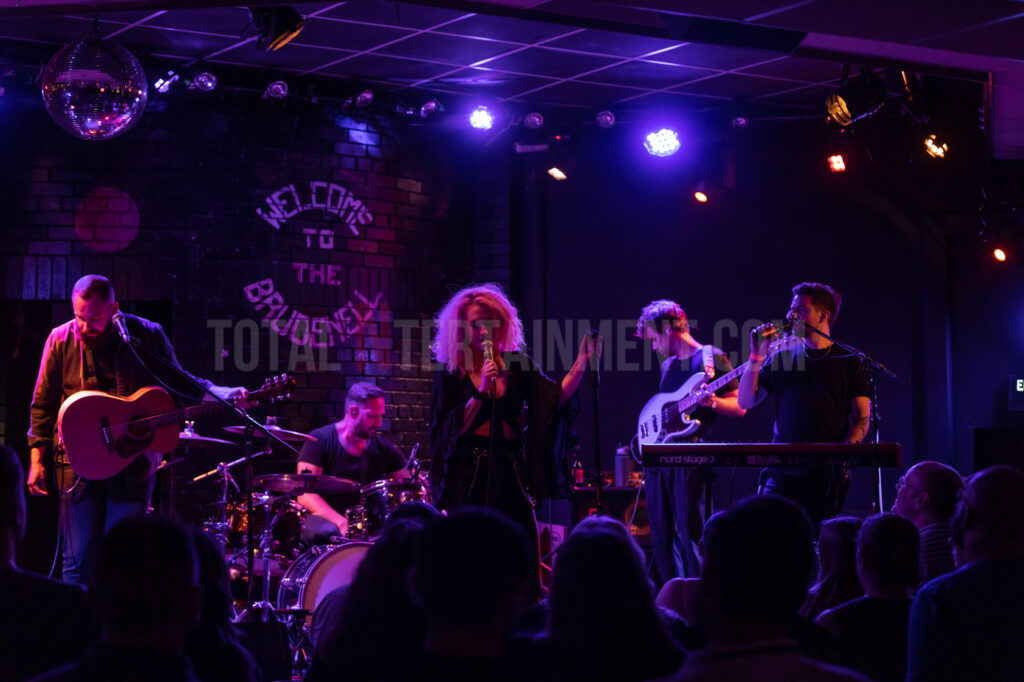 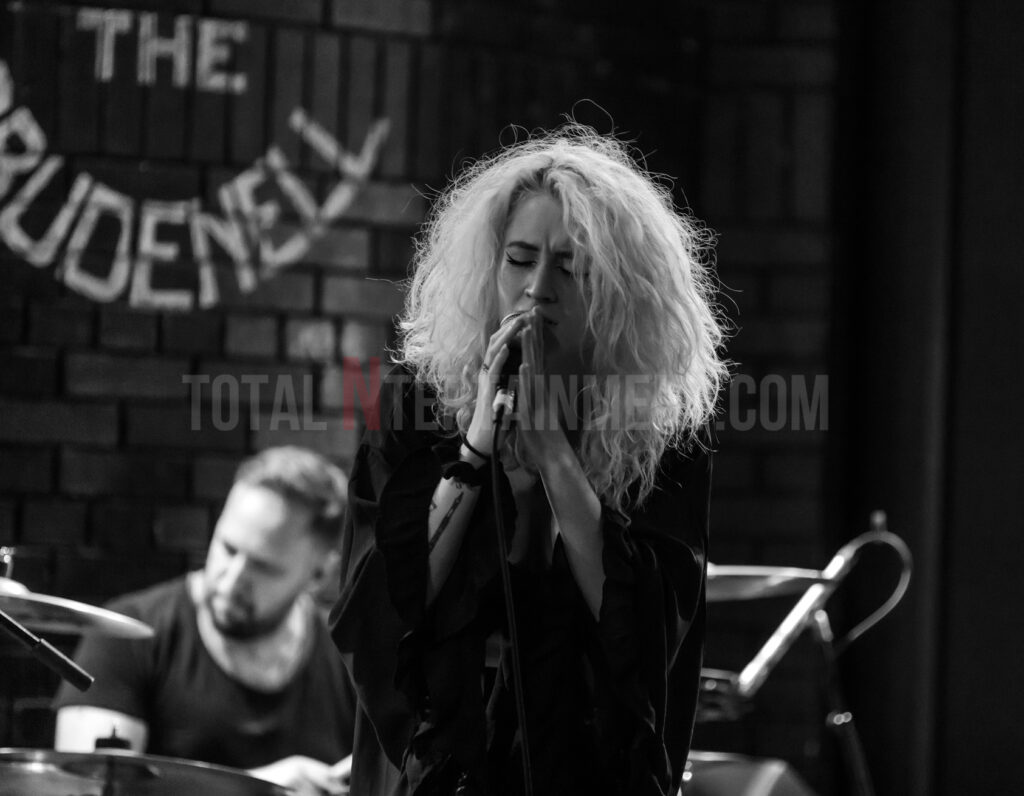 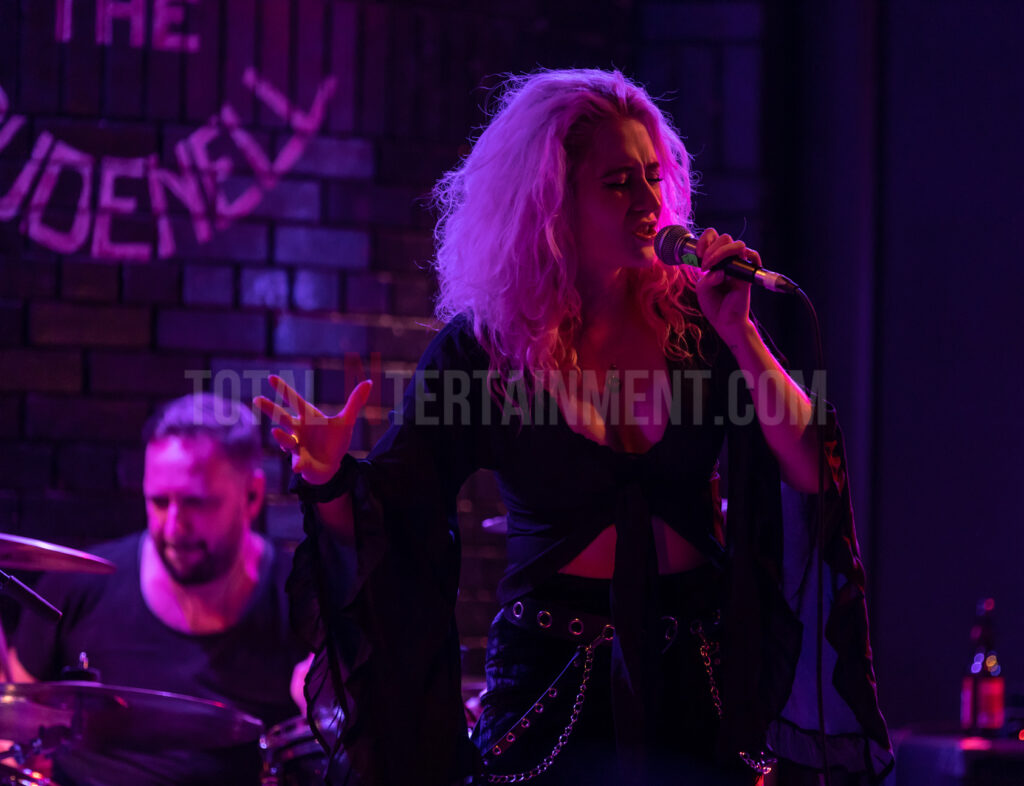